Group Danhos has commissioned the Office for Metropolitan Architecture (OMA) to design Torre Bicentenario in the centre of Mexico City which will become the tallest building in Latin America.  Completion is scheduled for 2010 to coincide with the 200th anniversary of Mexico’s Independence.The building will accommodate over 160,000 sqft of office space, a convention centre, site museum, gym, as well as retail and restaurants. The 300 meter tall building will be located at the intersection of Reforma and Anillo Perife Rico, in the northeast corner of Mexico City’s Chapultepec Park, home to the Presidential residence.

Looking like 2 inverted pyramids bridged by a lobby where shuttles and elevators pass thru, it boasts a viewing deck over the park and the city. Two voids penetrate the building at its widest point providing ventilation and natural light. Whilst traditional high-rises tend to internalize this feature with an atrium, the Torre Bicentenario projects it onto the facade cutting into the building. A pattern of reflective glass panels covering 50% of the interior surface maximizes light penetration. The void twists at its midpoint, opening at the bottom toward the park and at the top toward the city, connecting the building to its surroundings. 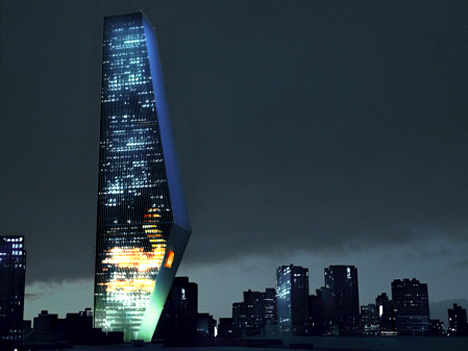 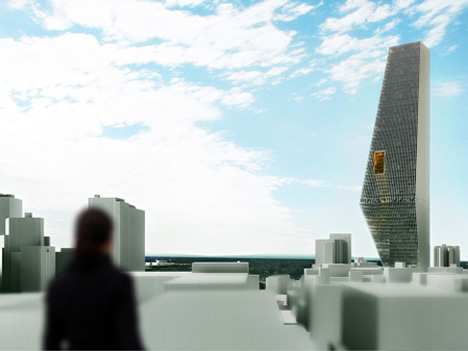 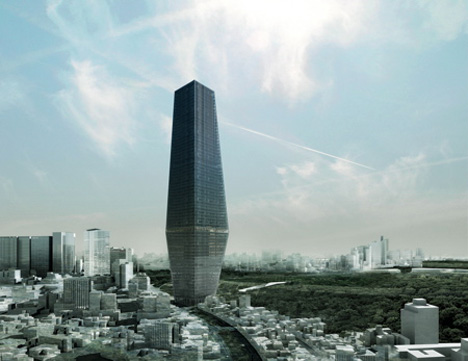 Better Than A Trailer Apartment

Young people want to own their own homes but dang if it ain’t expensive. So they’re forced to choose really small tight spaces that weren’t…

Respyre is an advanced bio-receptive technology company that develops eco-concrete technology to allow moss to grow over any concrete casting. As urbanization and climate change…

Scandinavian design-inspired portable cabin that looks good from every angle

Unlike the SpaceX astronauts, we can’t leave this planet and 2020 behind, so we do the next best thing – get a tiny mobile home,…

IKEA’s tiny home and more designs that show why this millennial-friendly trend is here to stay!

From furniture to tiny homes, IKEA does everything with style! IKEA’s take on a tiny house is actually based on a design by Escape Homes…