The Louis XXI coffee table follows the classic design lines prevalent during the time of Louis XVI but injects a bit of social rhetoric by inset, criss crossing grooves. A metaphor for the reconstruction of France after the fall of the treasonist King. Absolute Monarchy came to an end and paved the way for Napoleon. As a footnote, the grooves are also great to hold mail, newpapers, and magazines. That’s style and functionality. Can’t beat that. 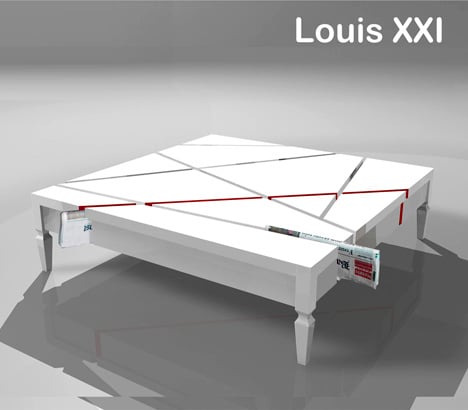 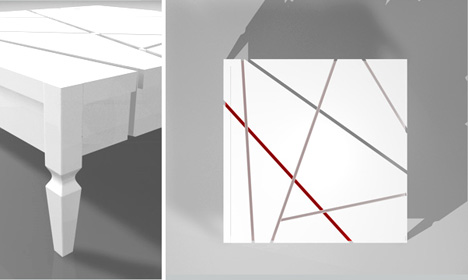 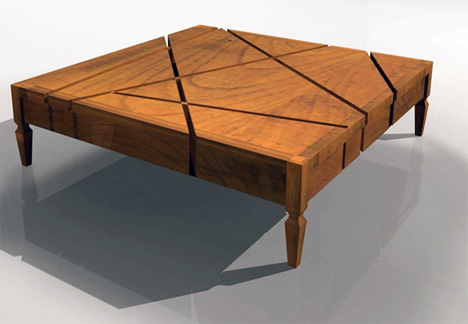 This saucer-shaped light fixture hangs by electric wires like a yo-yo to look as if it’s floating midair!

Light in Tight is a line of saucer-shaped light fixtures that hang from electric wires just like a yo-yo, designed by Seungheon Baek and Jinhyeong…

On first sight, the Octocube is all smoke and mirrors. You could spend quite a while trying to figure out what it is or does….

Popo and Popolino chairs by Andrej Čverha merge seating and storage for multifunctional seating solutions that are as convenient as they are comfortable. With built-in…

Hamper is the Washing Machine

I fail at managing laundry. I have way too many clothes. When I am ready to wash, it’s an all day affair dragging heavy baskets…