Since it’s obvious the world is moving towards touchscreens and virtual controls, it’s nice to see something that pays tribute to old school tactile experiences. The Play On concept takes that ethos and exaggerates it.

By arranging lego-like blocks that are actually batteries, you send power specifically to where you want it. The first example is a portable hard drive. Each peg represents a file or saved directory. By attaching and linking together lego blocks, you access and move files around. The second example is a multimedia device. Access specific functions by attaching lego blocks to the corresponding pegs.

It’s a roundabout way of doing things but it’s an homage to an era when doing such things required an almost Jedi-like knowledge of computers. 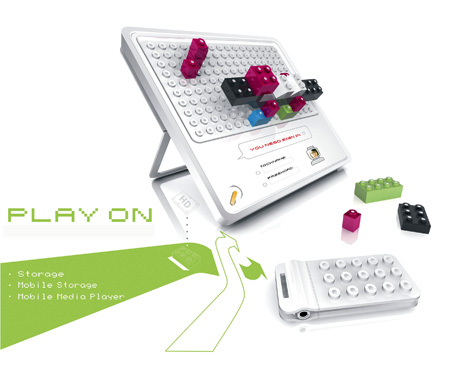 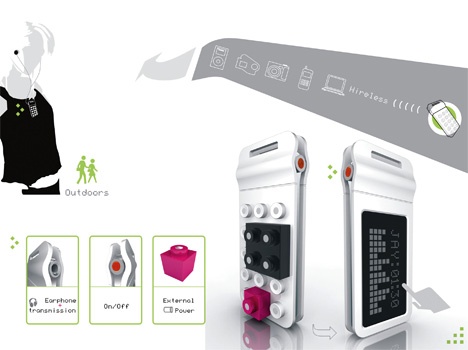 A tea stove for refined tastes

The one singular detail on the upper surface of Hill is also the prettiest detail on the product. This induction based tea-stove comes made in…

This wall-mounted record player syncs to your phone for mobile control, is an instant conversation starter

This tremendous idea of amalgamating analog and digital is the brainchild of Oscar Olsson, and on the wall, it looks darn cool and futuristic. The…

What would we do without EDC? EDC is literally one of the most important categories of product design, given that they’re as invisible and as…

A Celebration of Metal

Materials dictate people’s first impressions of a product, and the HTC 10 literally shines! Wrapped in military-grade aluminum and finished with zirconium bead blasting for…