If the idea of a fur hammock sounded good and that the idea of a double one sounded even better, then it is only when you see this impeccably-made creation by German design studio Bless that you realize it is a truly spectacular one. One prostrate moment suspended in its silky soft caresses will have you believing your name is Roger, that you sleep with a sidearm and that an adjacent Barbara Bach or some similarly naked double agent is begging you – rather persuasively – not to use it. Bless is a very clever company (one of the growing number to contribute to German’s progressive design reputation) moving from clothing to jewellery to homeware with equal audacity. This beautifully-realized piece, produced in collaboration with Montreal’s foremost design gallery Commissaries, promises to exalt their star still further. Assembled by German’s most skillful fur artisan the fox fur blanket is dyed black and lined with cashmere. 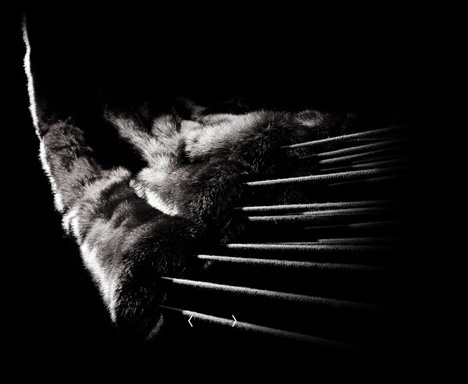 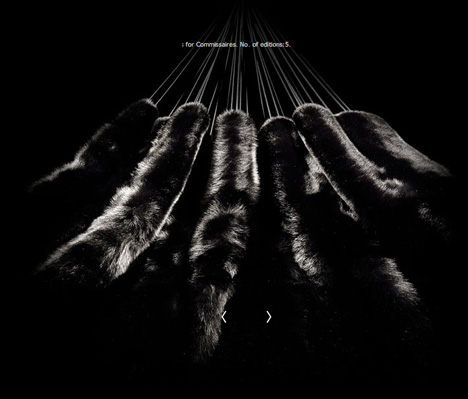 The brightness of this lamp adjusts easily with a turn of its shade. By consolidating the light source itself and the switch that controls the…

When it comes to new concepts for iconic fashion staples, like watches, it’s important for the design to stand out. Now, sometimes that means ornate…

This retro yet electric moped delivers top speeds for riders ramping up for the thrill of racing!

The moped’s modern-day popularity was born from an energy crisis. During the 1970s, the Western world suffered a major petroleum shortage, inspiring many to purchase…

Or at least, I’d like to think ol’ Paul would approve. I was just up at his home town in Bemidji this weekend! He was…