Think of traditional car merchandise and chances are you’ll picture a baseball cap, a mug, or perhaps a logo-bedecked key fob. Well, now Volkswagen is aiming to offer something a little differentlike, say, a cashmere wrap or a pair of slip-on driving shoesfor women. That’s right. Despite earlier concerns that the VW brand was becoming too feminized and in the wake of Nissan’s announcement that it’s set to increase its marketing budget by 20% this year to focus on female consumers, manufacturers increasingly are focusing on women in their dialogue.

Origami Wrap – The market for the Eos convertible car is 50% women, so VW thought it only right to address them with a line of products made especially for them. A New York design and branding firm, Aruliden, collaborated with high-end designers to create the line of four products, which includes this cashmere/wool wrap by Lutz & Patmos.

Two in One Coat/Blanket for Two – We wanted to create a product that’s relevant to the woman’s lifestyle, says Rinat Aruh, principal at design company Aruliden. This rather unusual double-headed blanket can be worn as a coat, or it can be used by two passengers sharing the back seat. It’s intelligent fashion design without being gadgety, says Aruh.

Driving Slip-On Shoe – Tony shoe designers, Sigerson Morrison, developed this slip-on driving shoe to give women a stylish in-car option. It’s impossible to find a driving shoe that appeals to women, says Aruh. They’re either fashion shoes that aren’t appropriate for driving or sports shoes that are ugly. This shoe has added reinforcement in the back but also evokes fashion. 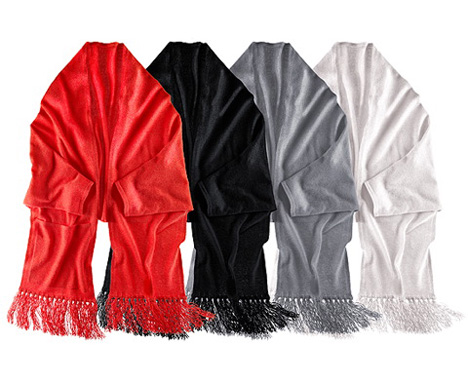 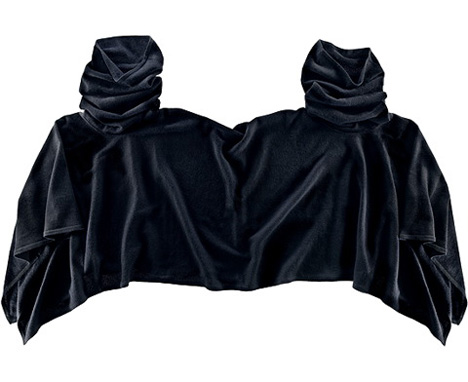 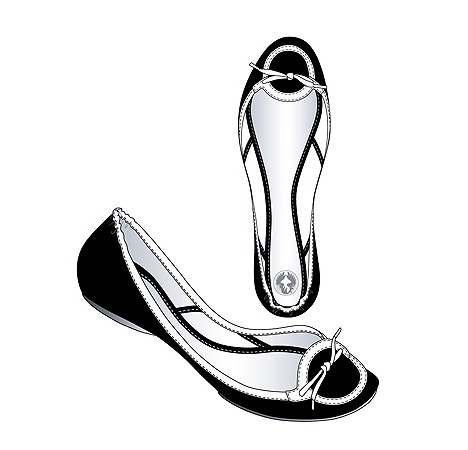 Chuck Taylor silhouette has already met with the Nike FlyEase treatment for top-notch comfort, style, and smooth put on and pull off. Taking things from…

Born from a collaboration between Off-White™ and teenage engineering, the Capsule Collection is a line of clothing items as well as an orange, transparent shoulder…

What do you get when you cross a bear with a lizard with automotive design?! You get Mazda Grizzly. This electric concept vehicle from Wojciech…