Many design ideas inspired by nature often take cues from natural materials, forms, sensations, or even animals and plants themselves. All of these exist on our planet, often accessible to our senses. There is also beauty outside of our planet, of course, sometimes on a much grander scale. It’s more difficult to observe these sources of inspiration with the naked eye, though, especially when they may not even exist. That said, human creativity and imagination have sometimes given form to these abstract concepts and theories, and one woodworker made the rather long and arduous journey to give one such idea a more physical form, resulting in a rather stunning piece of furniture that looks just as grand as the scientific concept behind it. 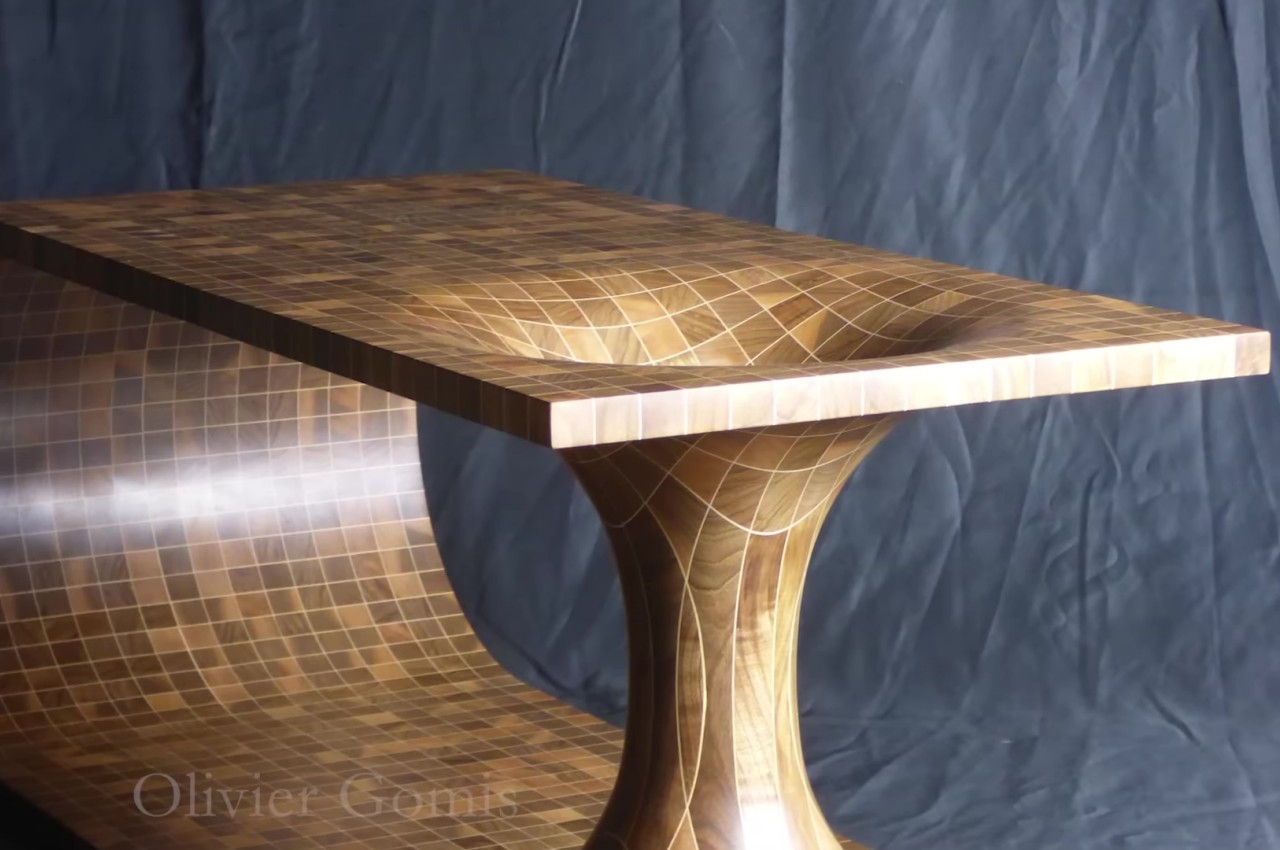 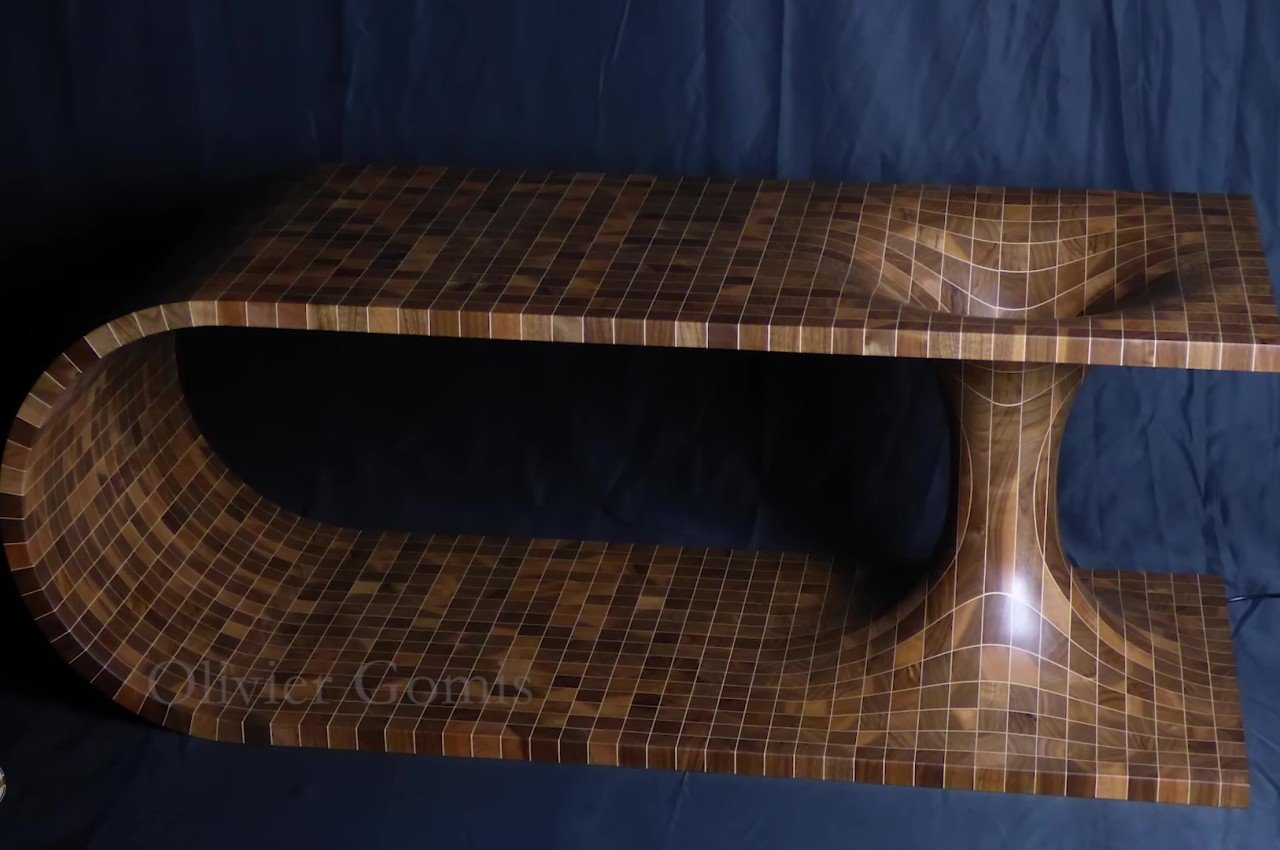 A wormhole, sometimes called by its more technical name, “Einstein-Rosen Bridge,” is a hypothetical structure that no one has been able to confirm exists. That hasn’t stopped scientists, mathematicians, and especially writers from giving it some serious thought. Wormholes that can hypothetically connect two disparate points in spacetime via a tunnel have been one of the favorite narrative devices in science fiction. Despite its hypothetical existence, wormholes have also been given a hypothetical form, one that this wooden coffee table tries to create in reality. 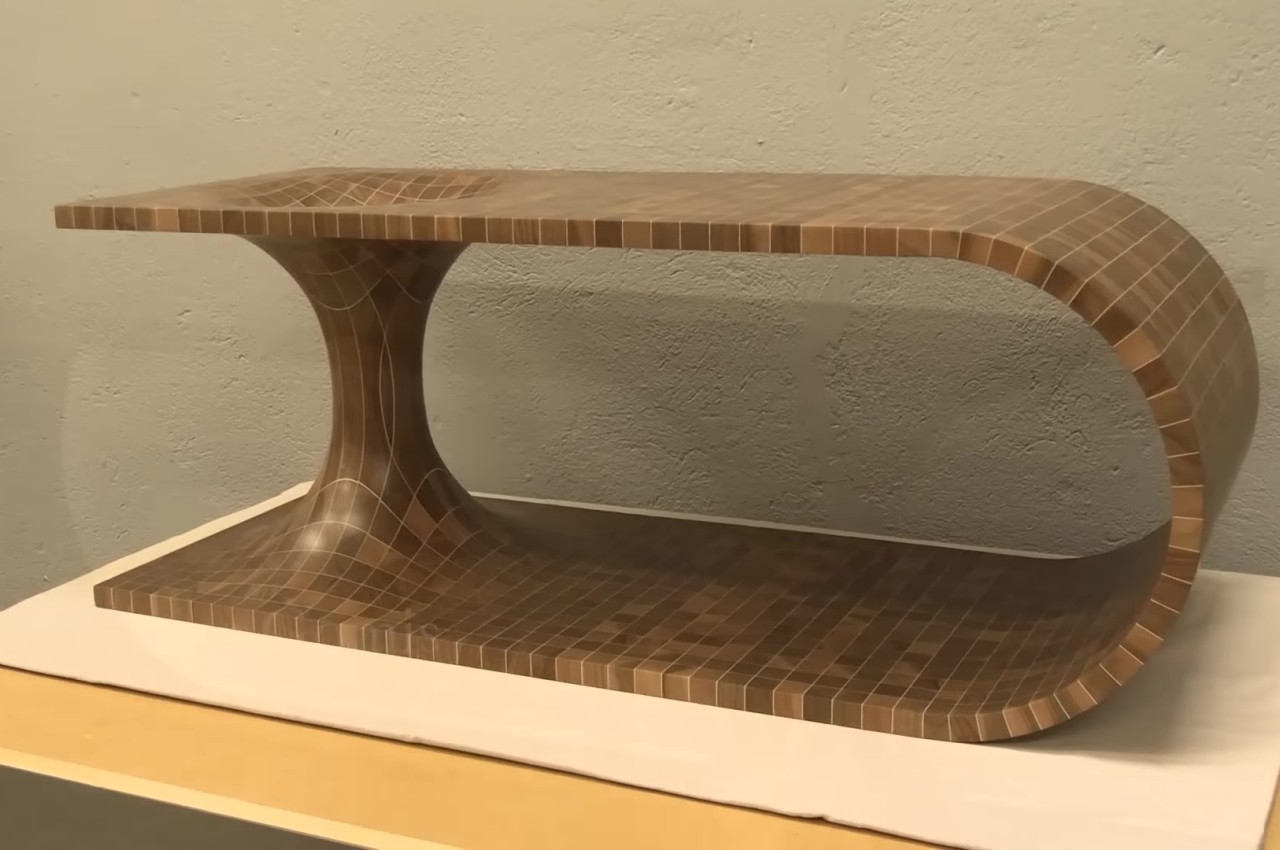 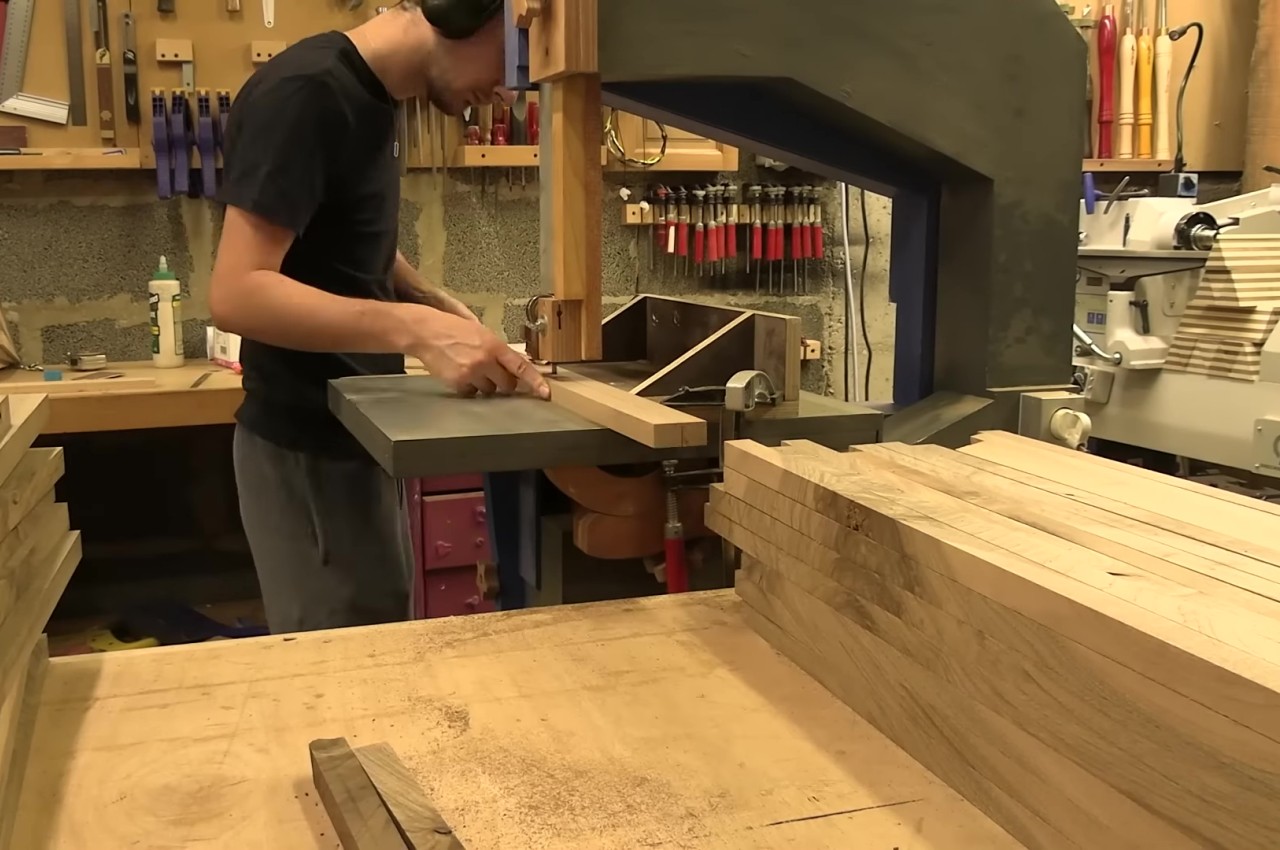 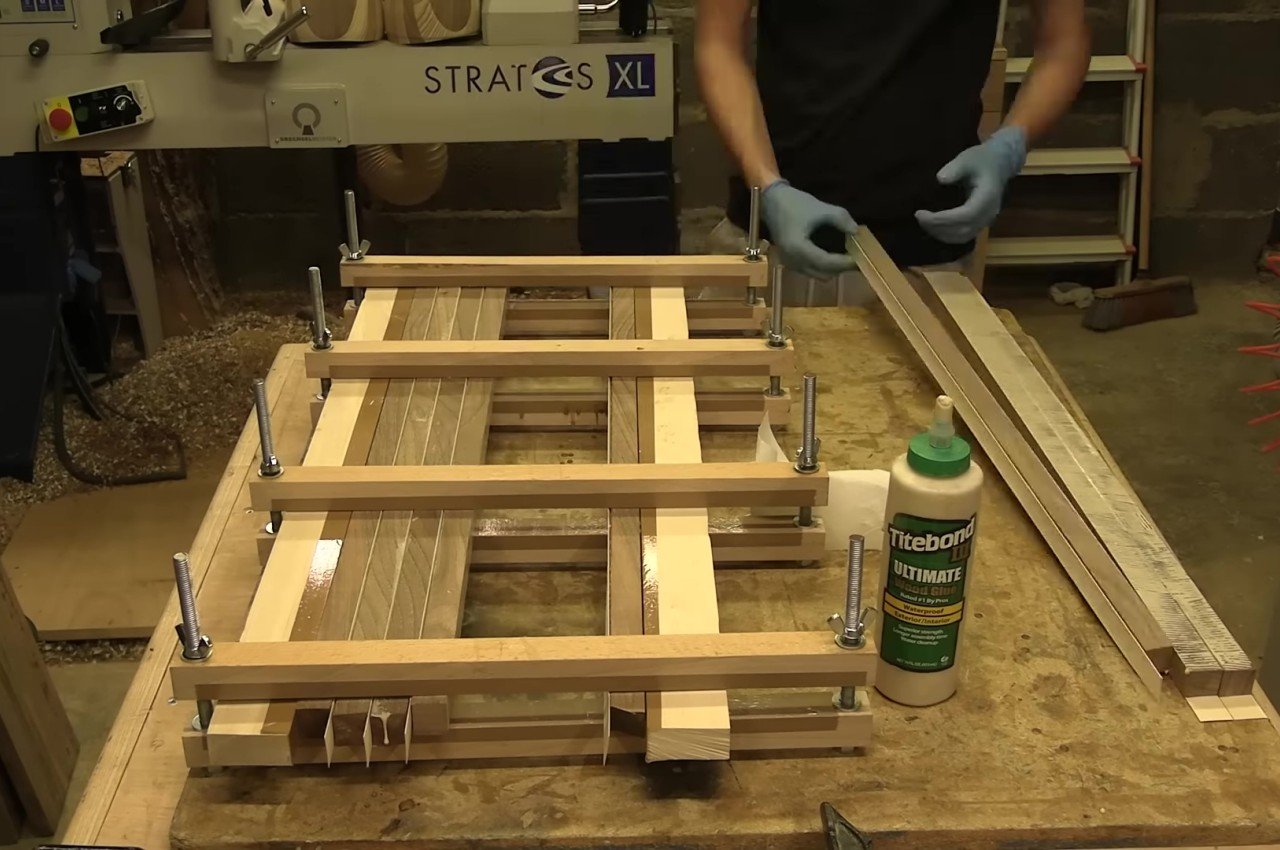 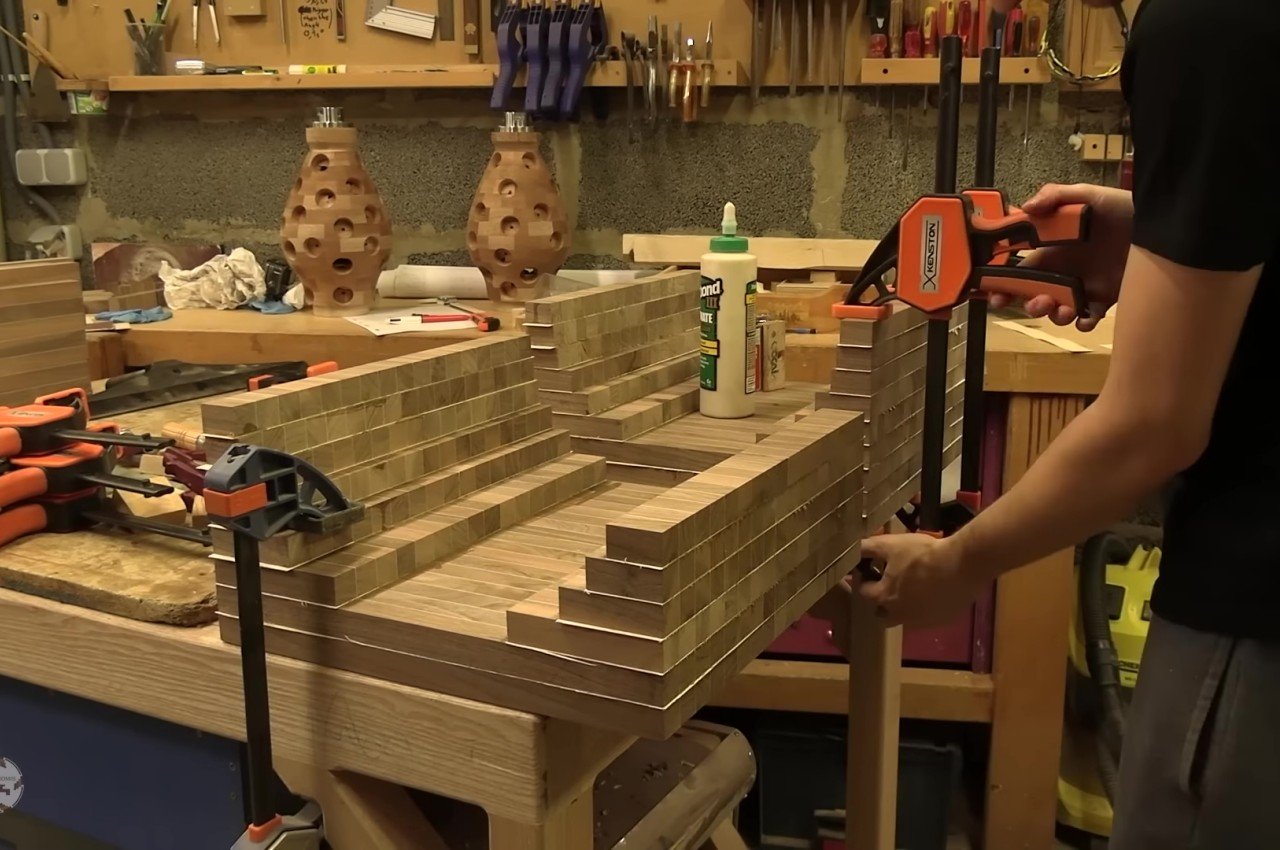 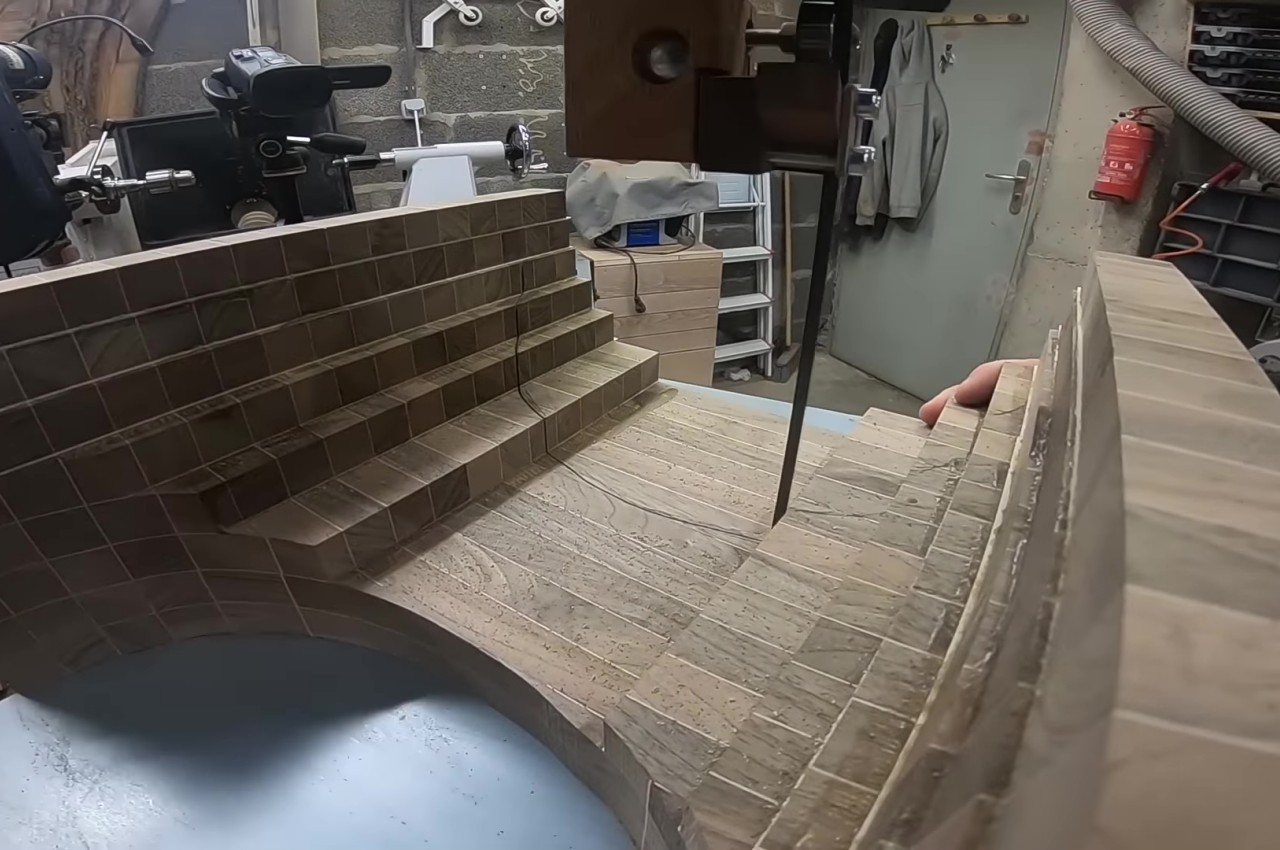 The shape of a table is already quite eye-catching on its own. It’s almost like a wooden plank that has been bent so that the two ends are on top of each other and then joined together by a double cone. It may have been possible to create such a form with simple means, including wood bending and carving, but this table’s creator didn’t take the easy way out. In order to create the grid of lines that covers the entire surface of the table, dozens of air-dried walnut strips had to be cut and made. These are then glued together with sheets of maple veneer in between, which give the appearance of those faint light lines that form the grid. 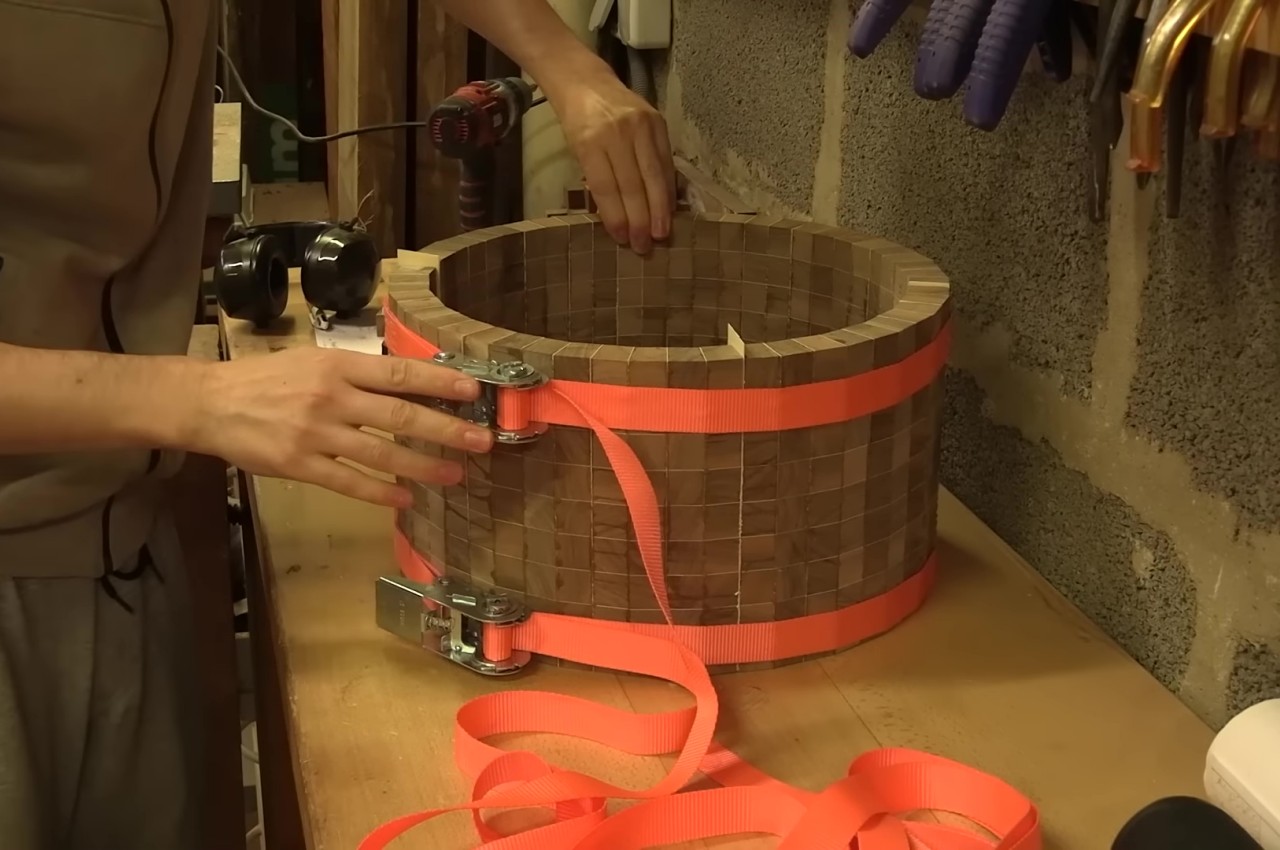 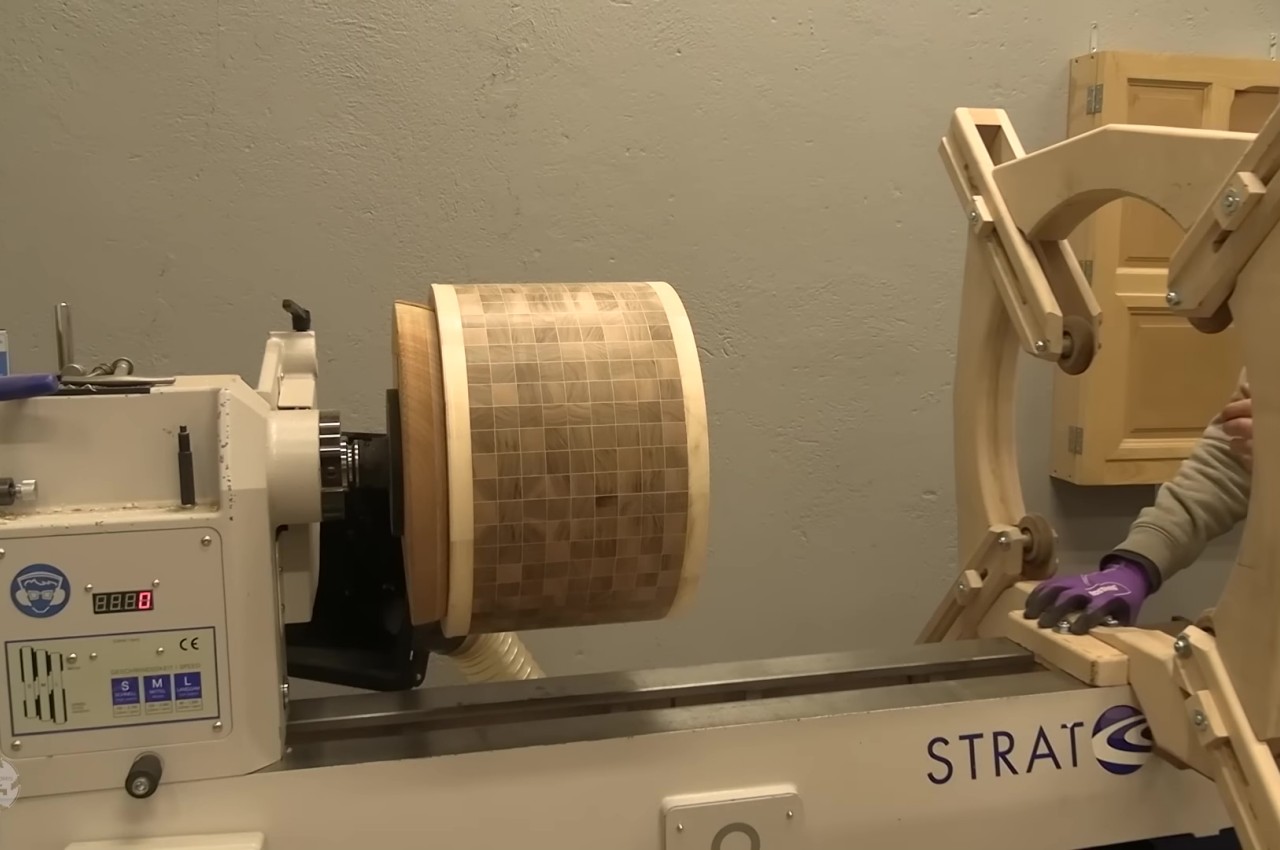 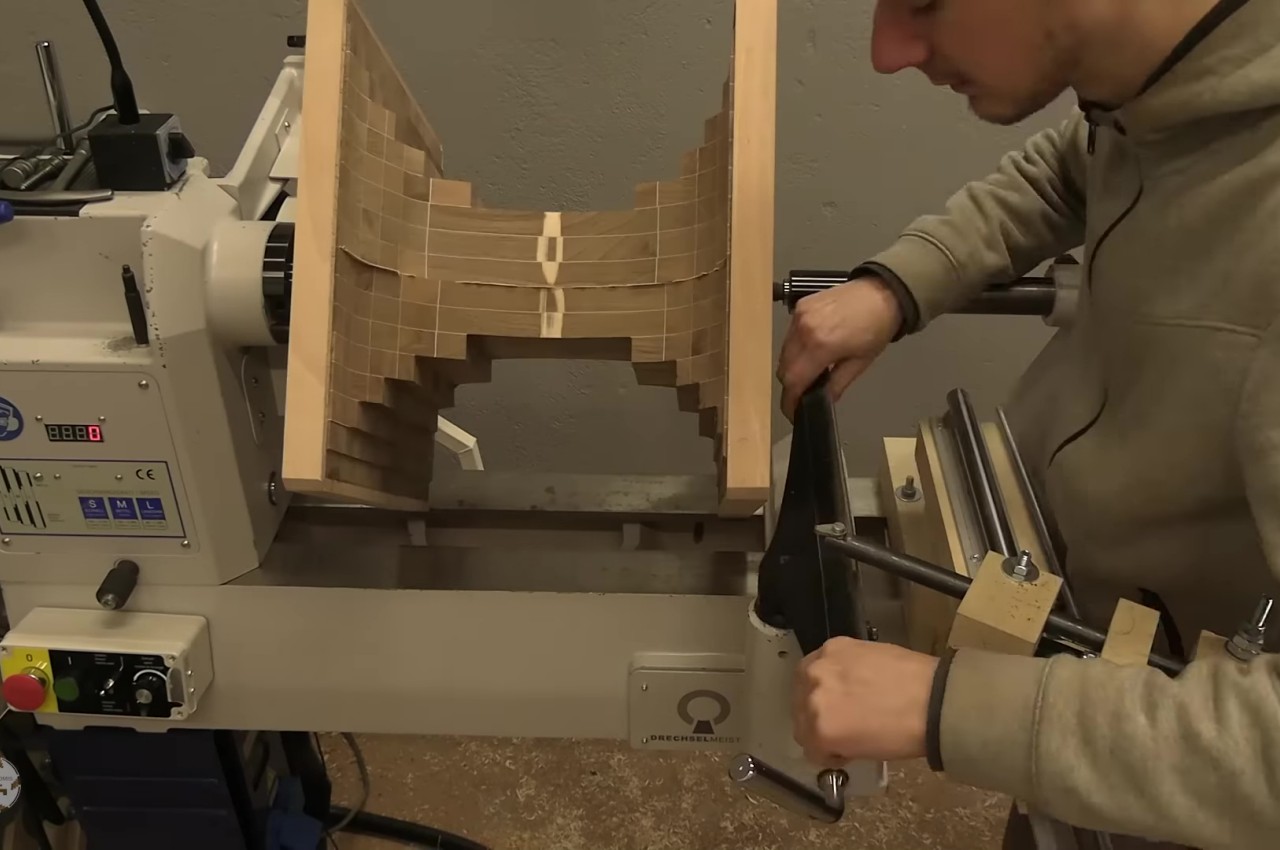 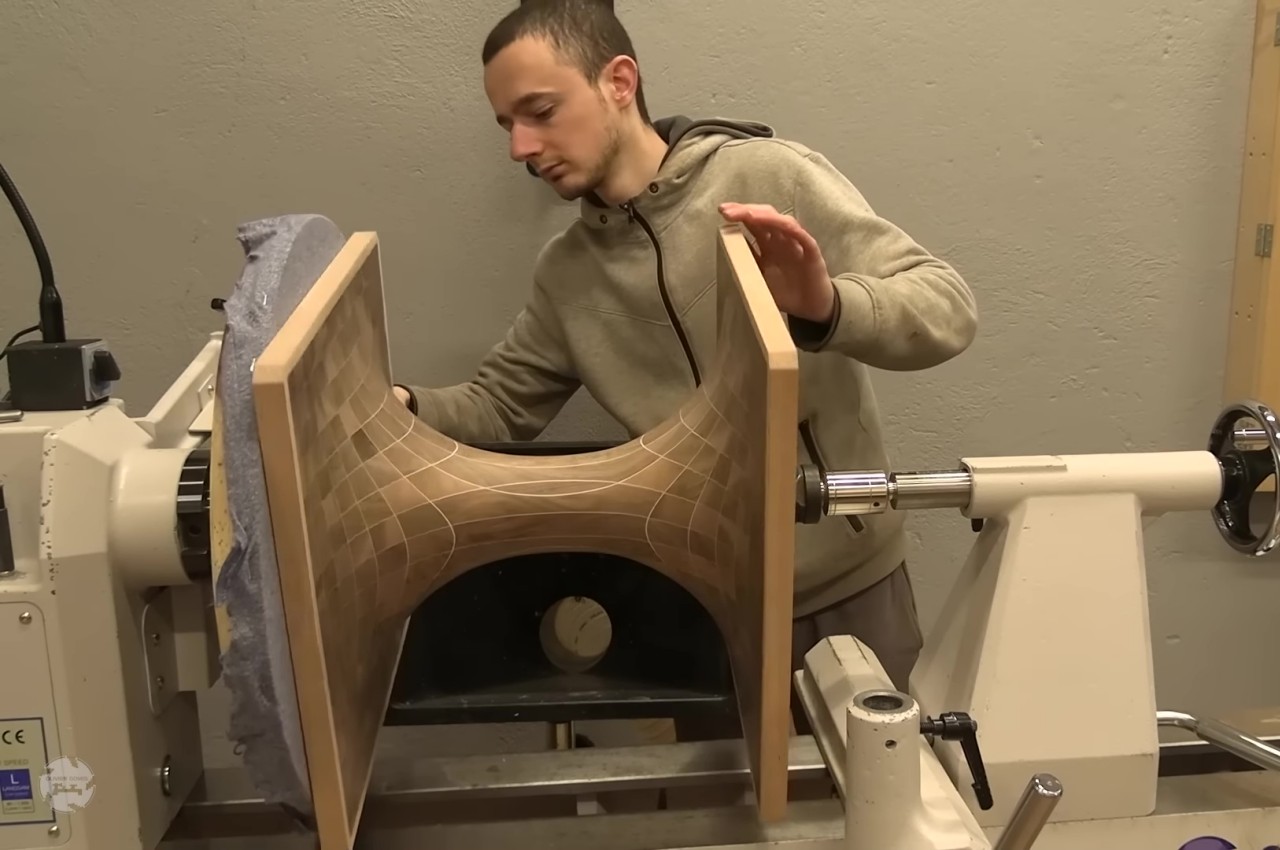 With almost the same mathematical precision as the wormhole’s foundations, these strips of wood are cut and joined together, sometimes at angles to form a curved shape. A lot of machining was involved as well in order to carve the blocky sides down to smooth curves. Suffice it to say, there was a great deal of patience involved in a process that had very little wiggle room for errors. 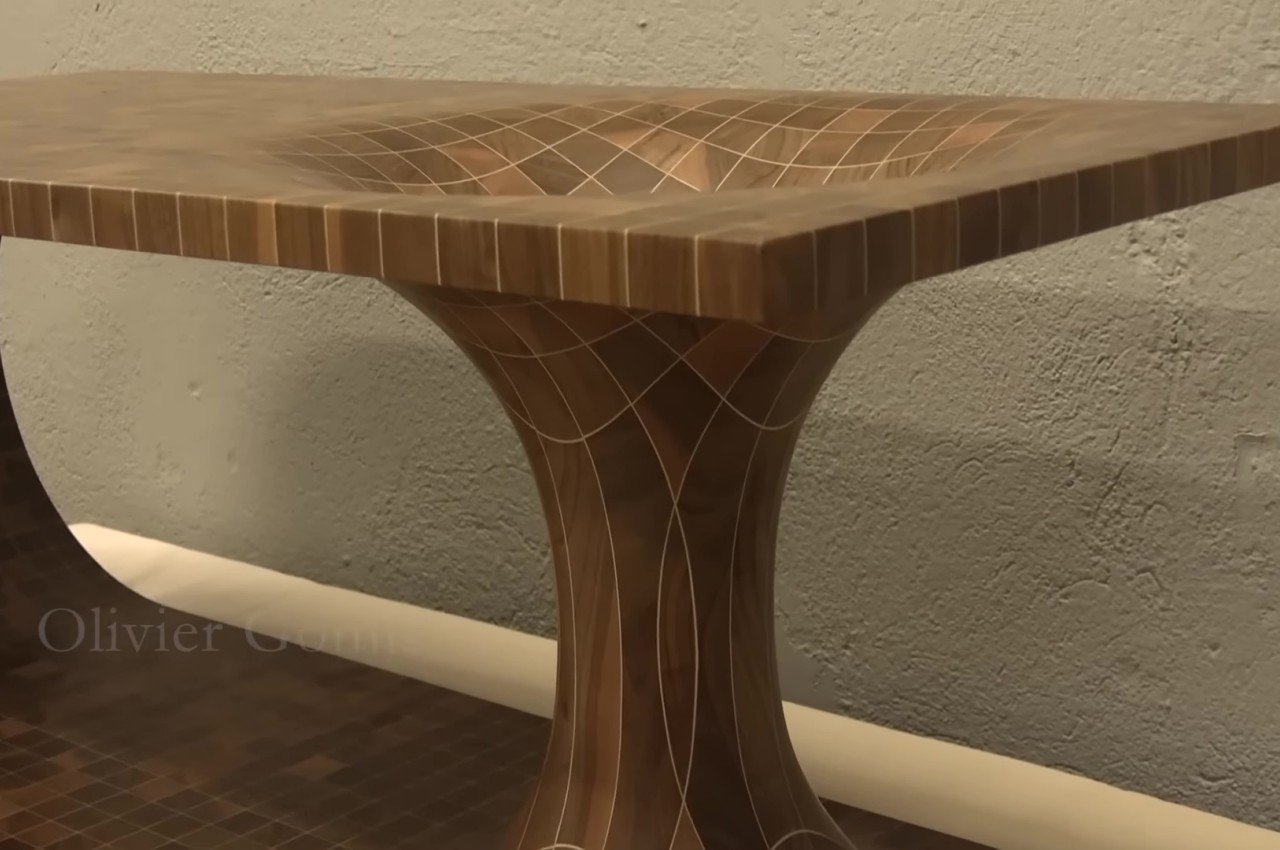 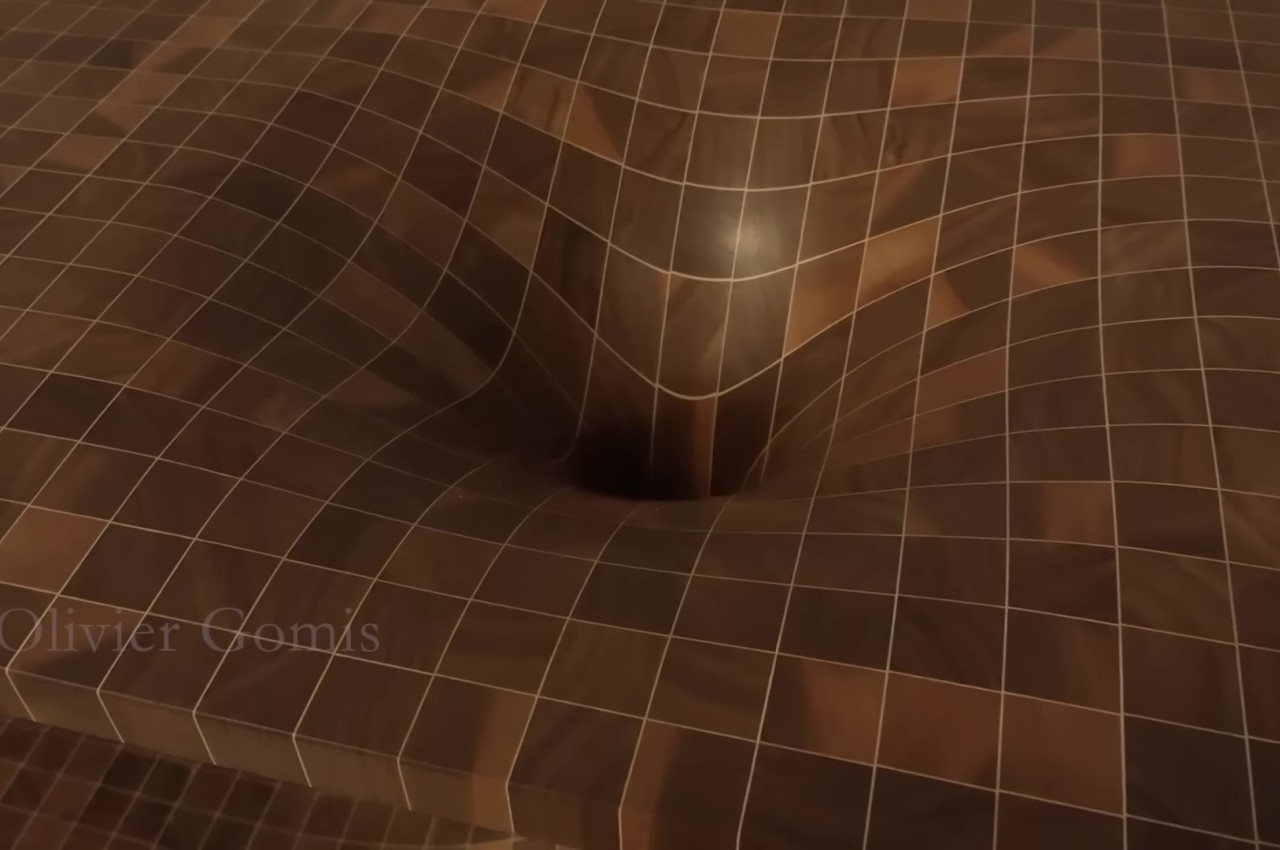 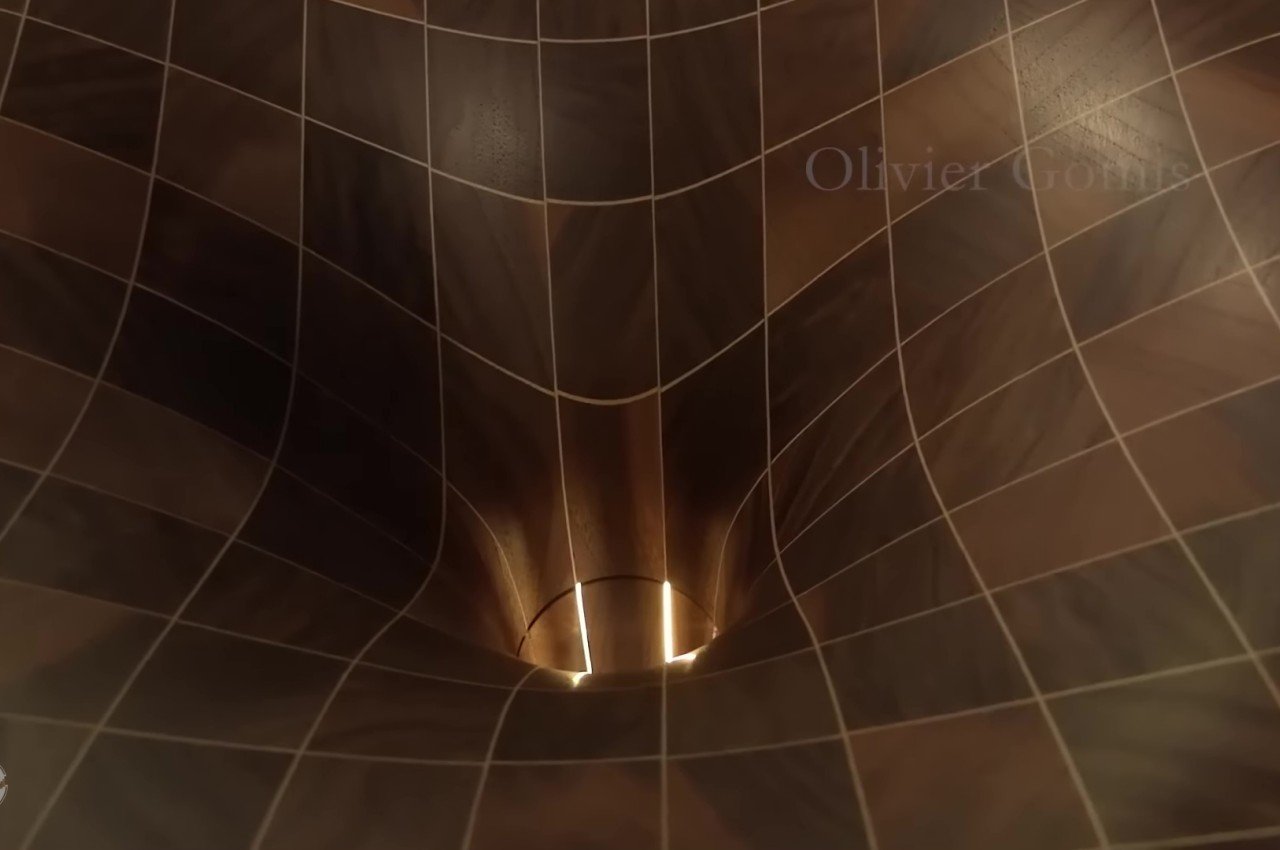 To really bring that sci-fi atmosphere to life, a lamp was installed in the center of the hole, giving the table an eerie appearance in the dark. The result is a beautiful homage to something that might not even exist, though you’ll probably want to keep things away from the part of the table that curves downward. Fortunately, things that do fall into that hole won’t disappear and reappear somewhere else, though you do risk damaging that glass-covered lamp if you manage to spill something inside it. 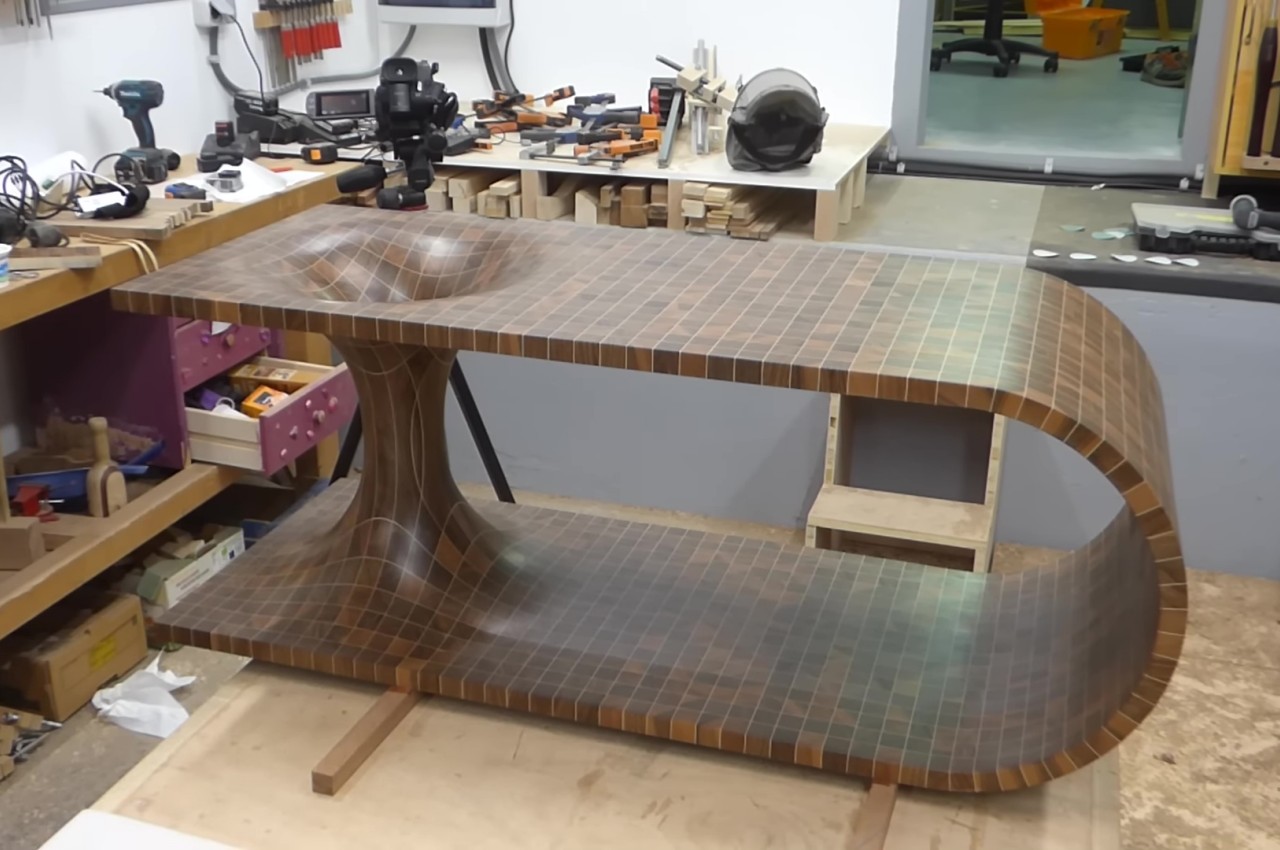 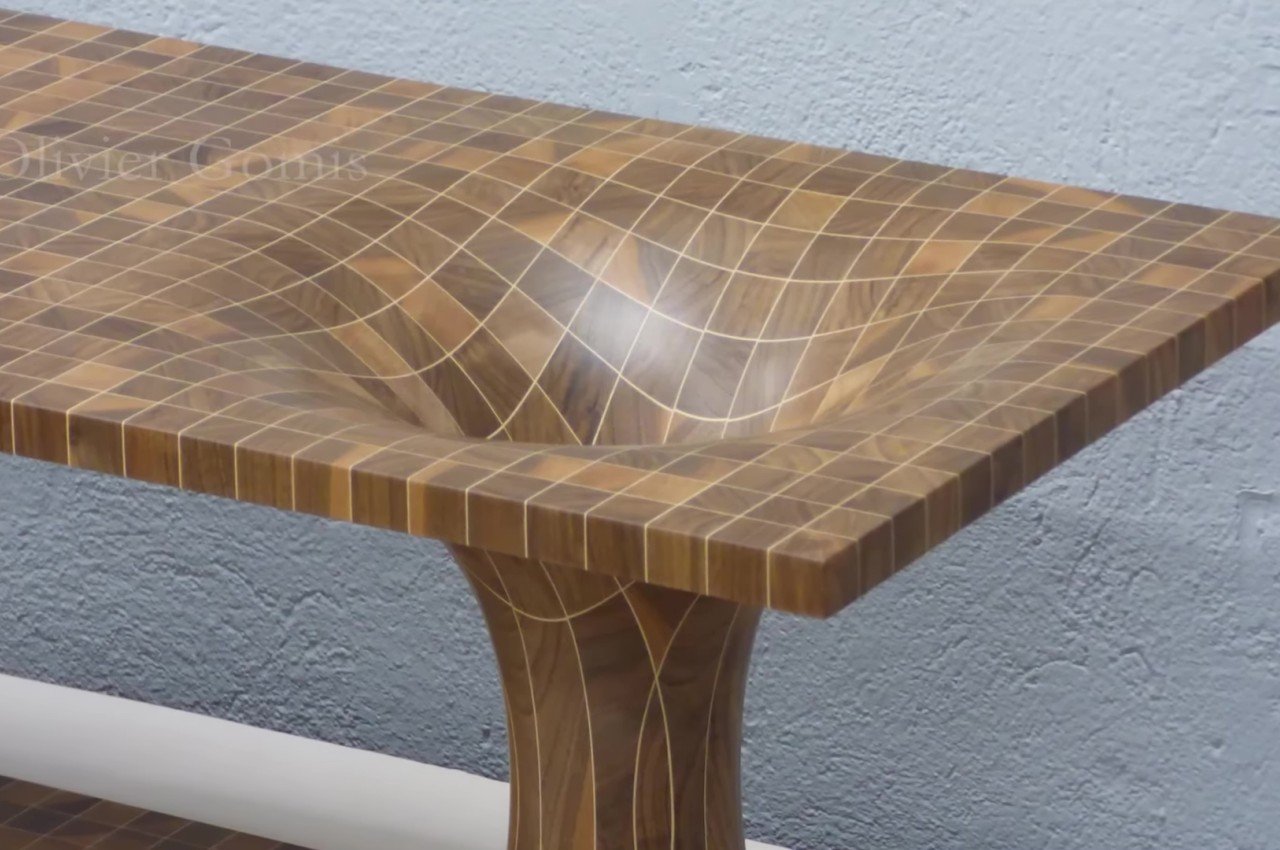 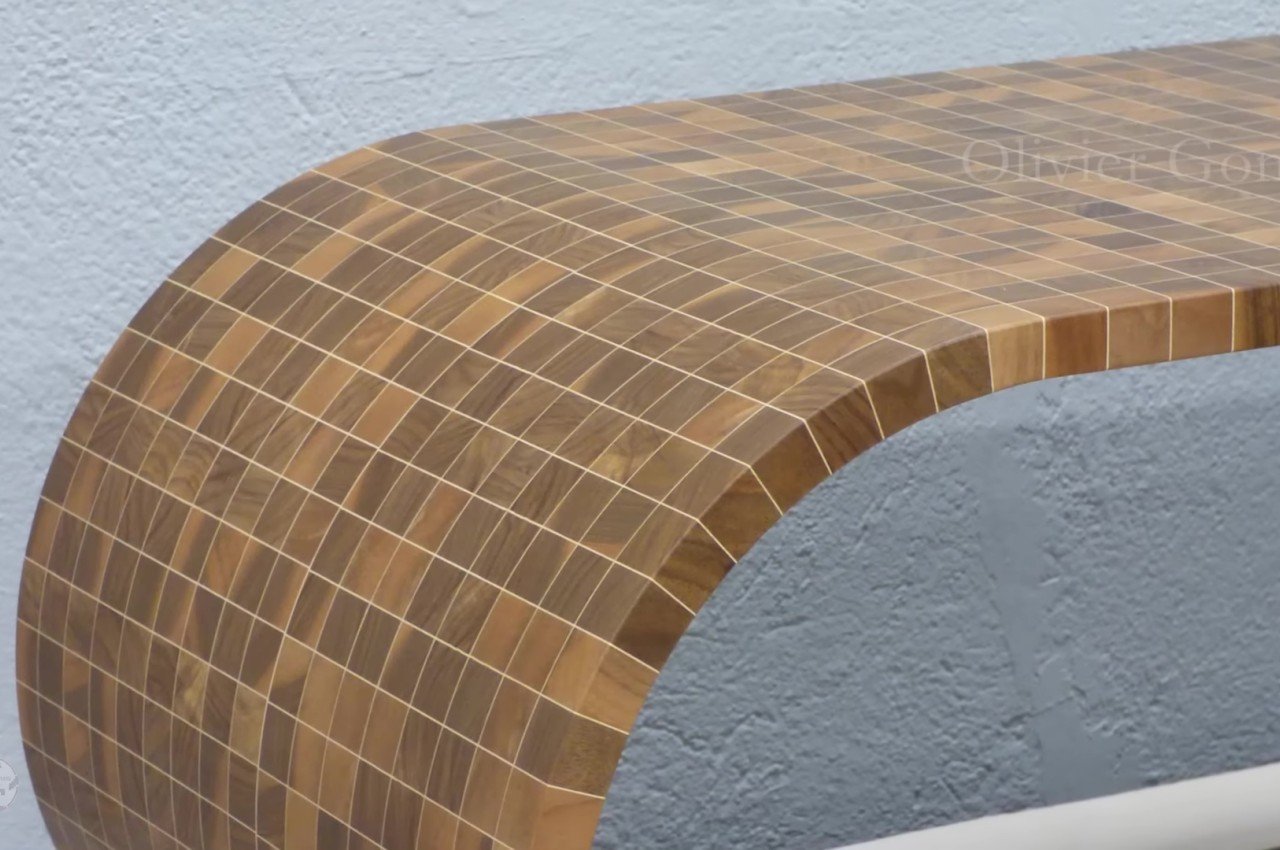 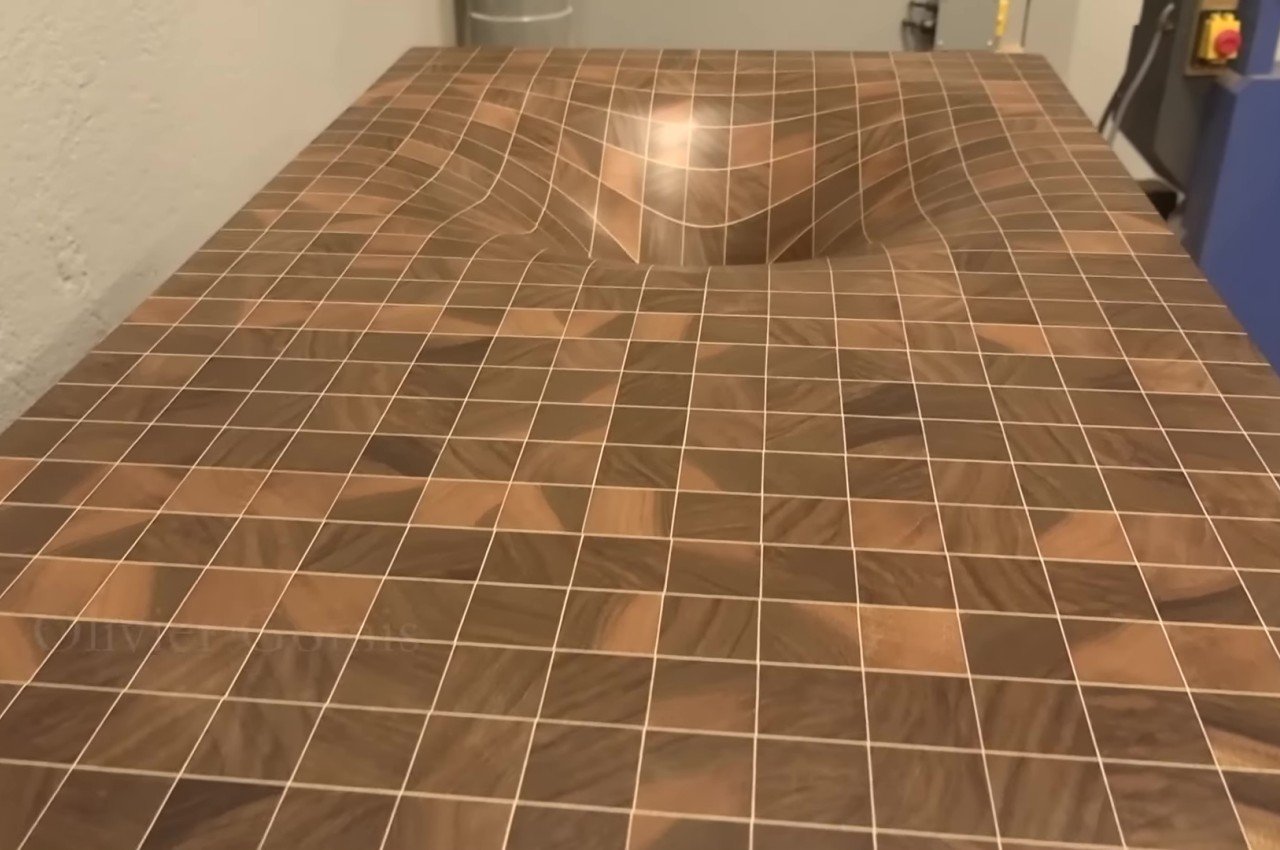 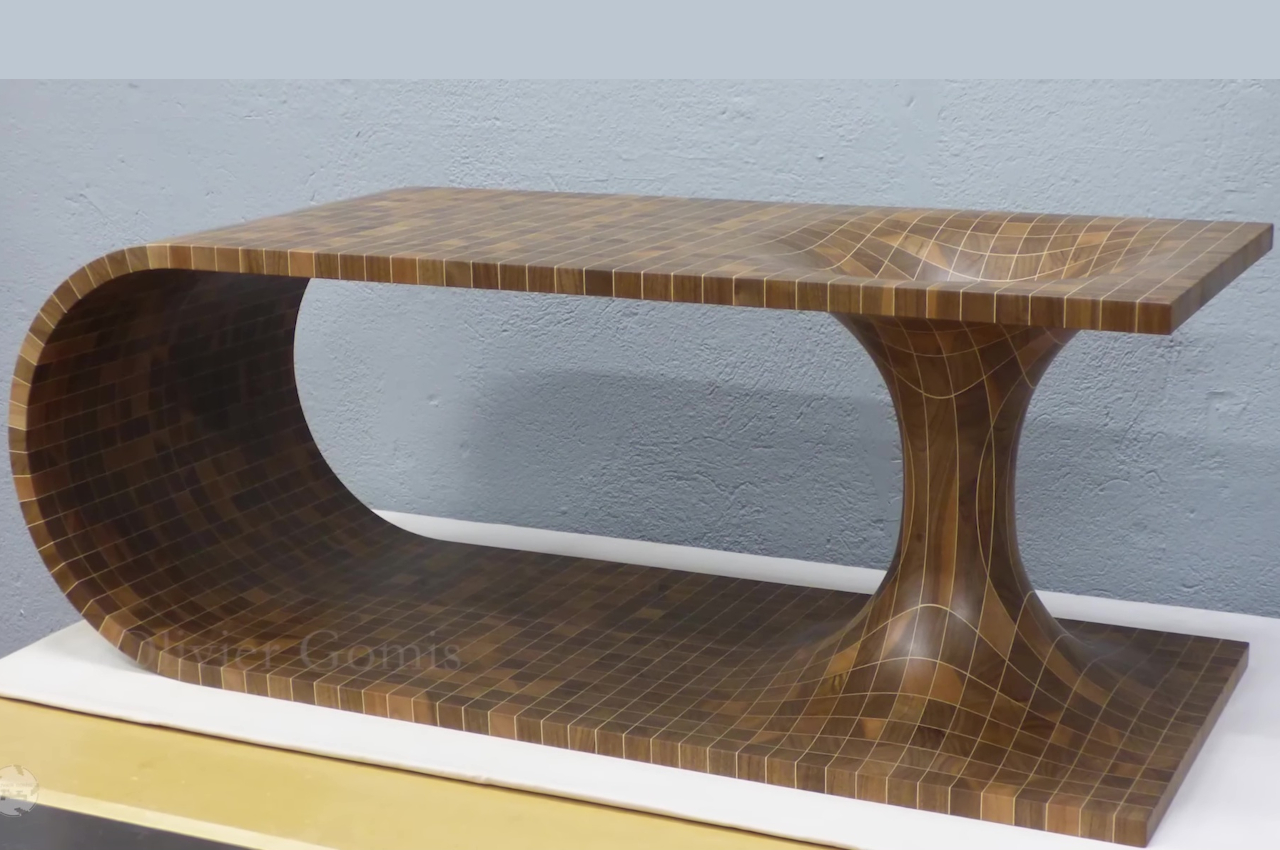 The Betula Chair is one that you’d almost rather stare at than sit in! Modern yet raw, monocoque yet structurally complex, it’s an example of…

Mua was designed with lovers in mind. The organic shape invokes the idea of two people intertwined, embracing each other. Wicker wrapped steel on the…

Porsche’s sleek design language is the inspiration behind this futuristic work desk!

Desks help define our workspaces. Following the pandemic’s toll on working conditions, desks have become the way we express our modes of working at home….

The Ivetta chair goes to show that simplistic design doesn’t have to be cold and uninviting! Available in both legged and rocking versions, the frame…