The way our brain works, we become almost numb and blind to the most mundane things that we see every day. It’s a survival tactic that prevents our brains from blowing up at every external stimulus. For example, we easily take styrofoam for granted in whatever form it comes in, be it large slabs or tiny balls, because they’re easy to ignore in all the packaging, cups, and containers that we see day in and day out. These synthetic objects, however, obviously have a negative impact on the environment, and the measures taken to reduce that ironically still stress both natural and human resources. That’s why these pieces of furniture try to nip the problem in the bud by giving styrofoam a new purpose inside or outside your home without having to travel far from where they’re taken. 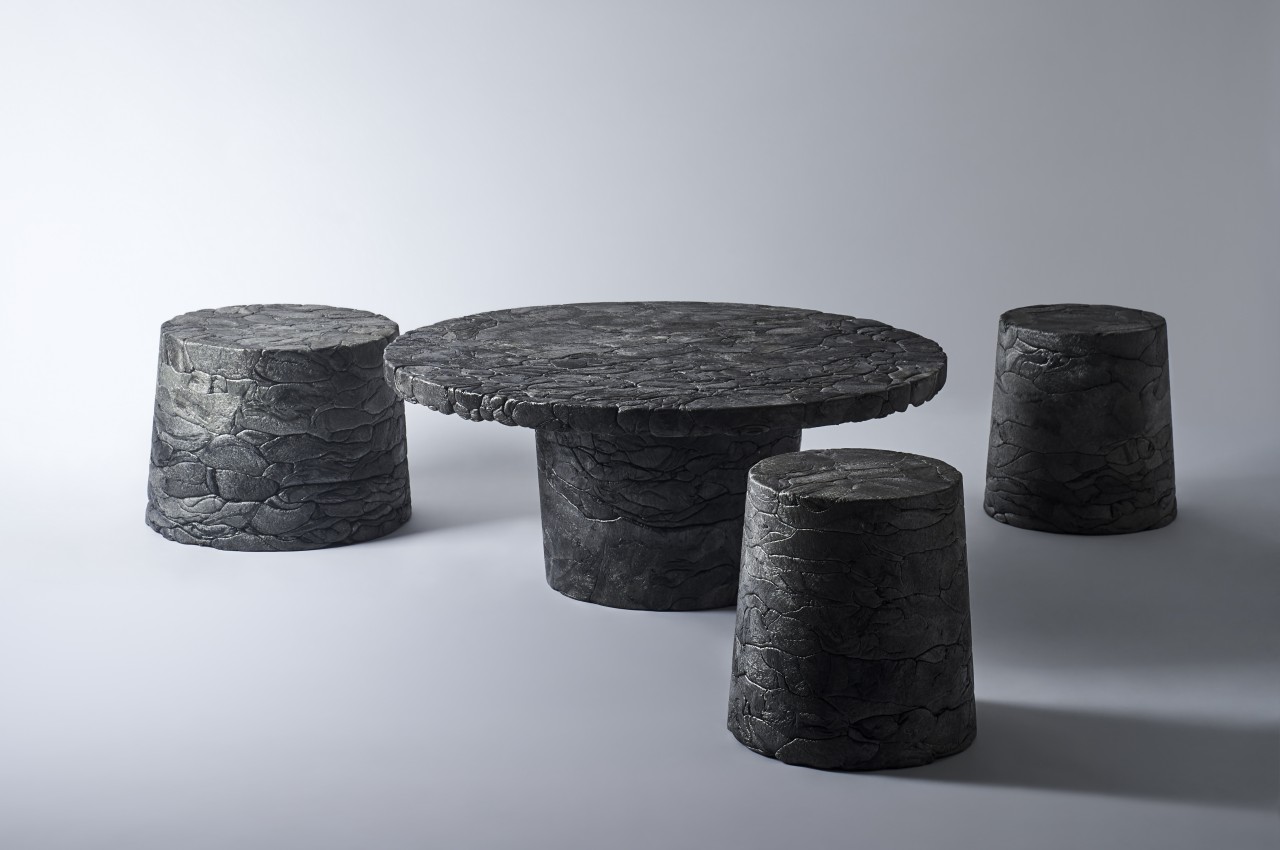 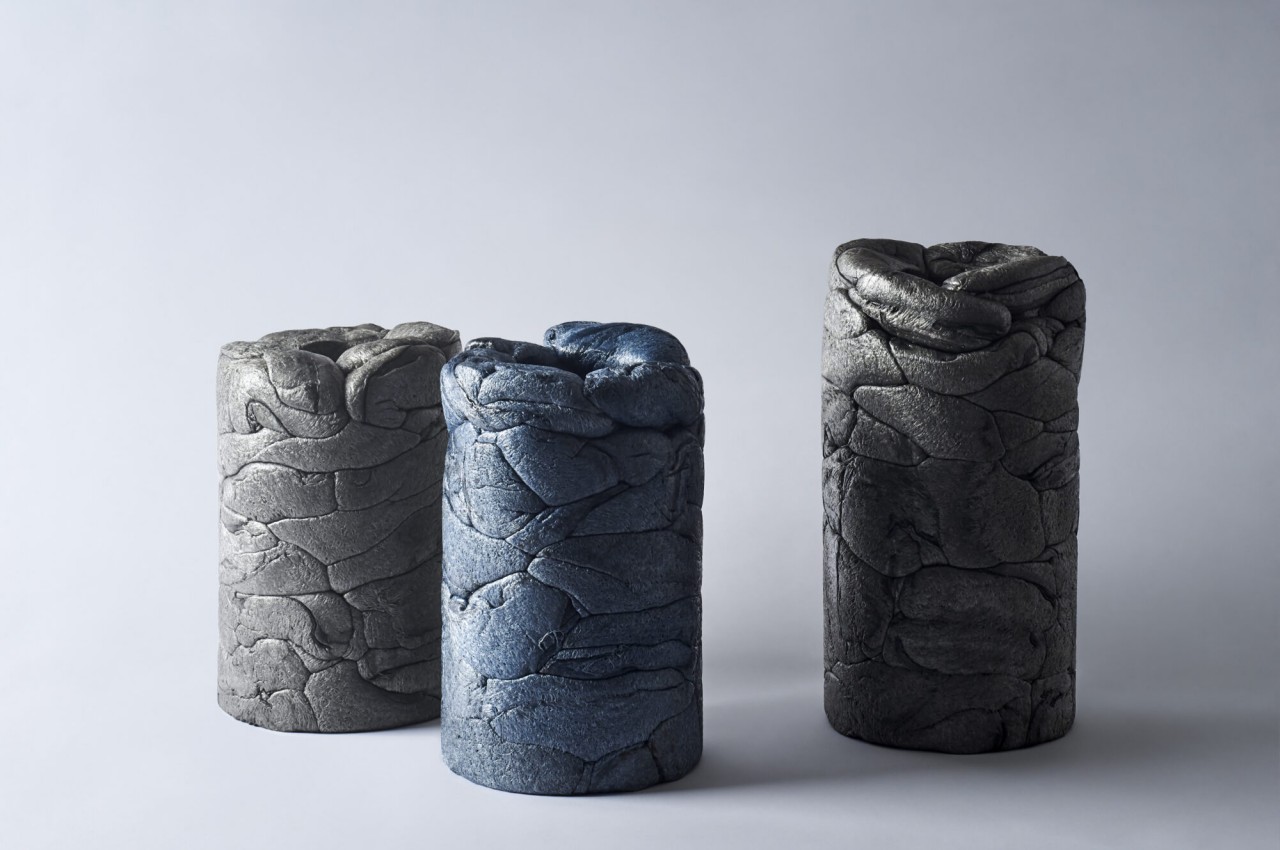 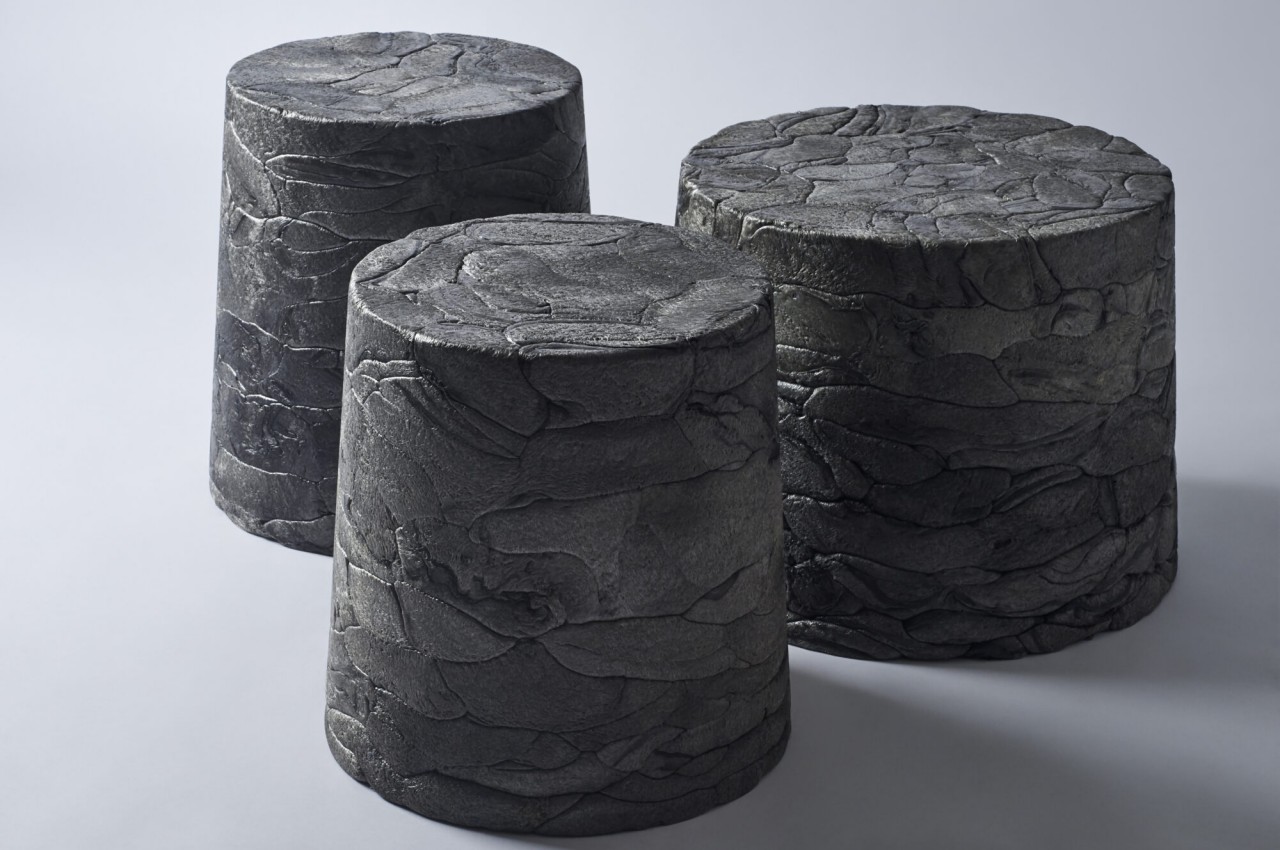 Styrofoam, by nature, is not only non-biodegradable but also potentially harmful to our own health, which makes its use as food and beverage containers sound almost ironic. The good news is that styrofoam can actually be transformed into materials for recycled plastic products after they have been melted and treated, presuming they’re even disposed of properly. The bad news is that these materials are often sent to other countries, which makes the entire process inefficient, wasteful, and still harmful to the environment in the long run. 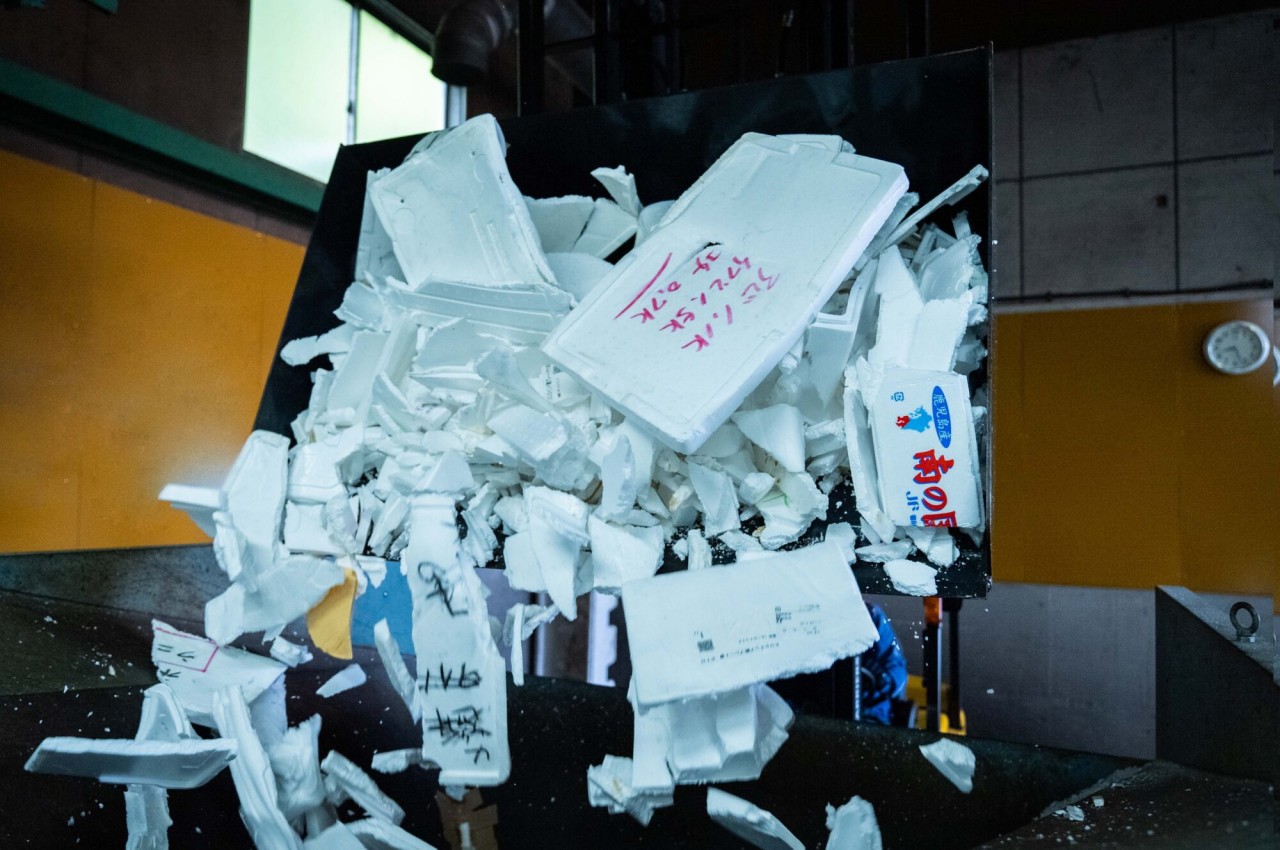 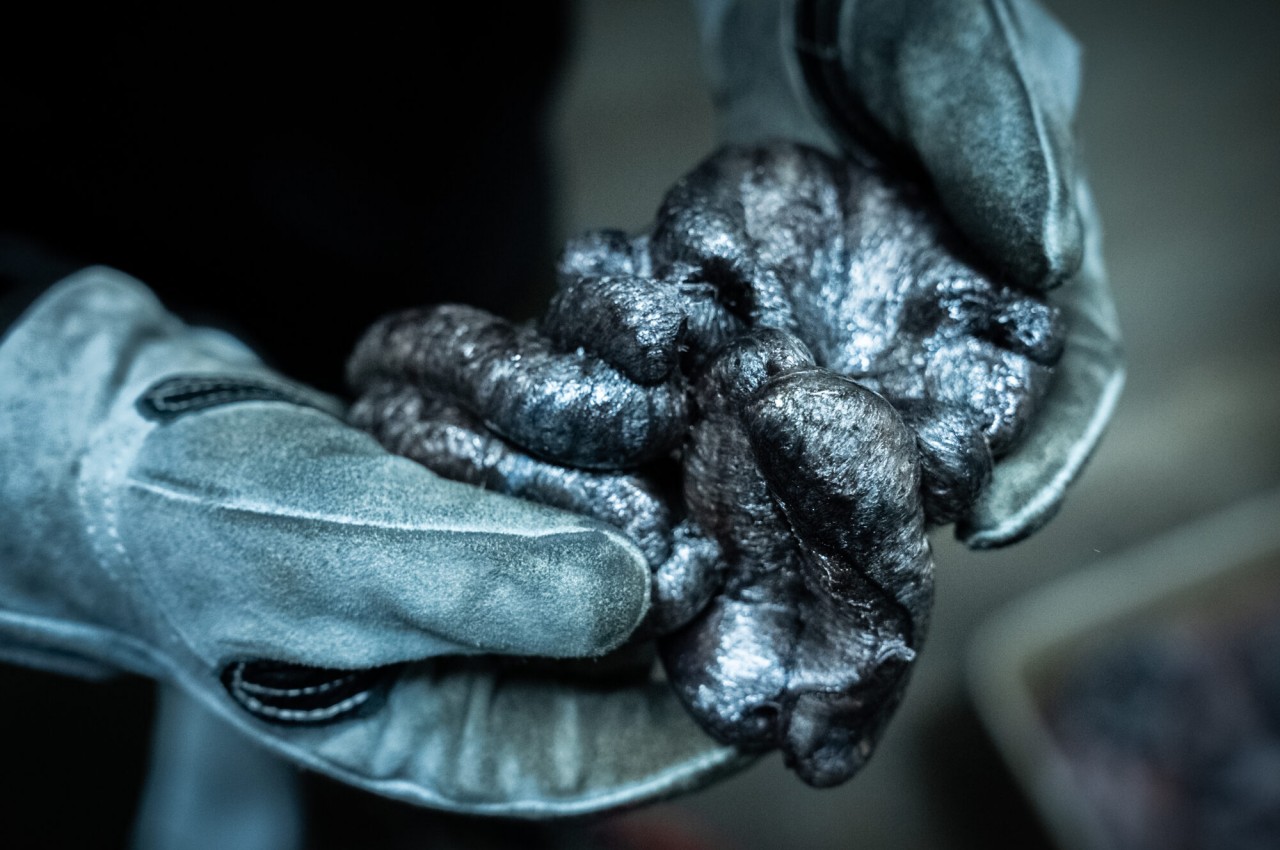 Japan, for example, often exports styrofoam melted into ingots only to have those become the foundations for products bought in bargain stores. Rather than going through that roundabout and expensive process, Refoam starts and ends in Japan, right where the styrofoam is melted. This recycled goo is then immediately used to build up structures with unique textures and surfaces. Structures that can become tables, chairs, and furniture that will give any space a distinct look. 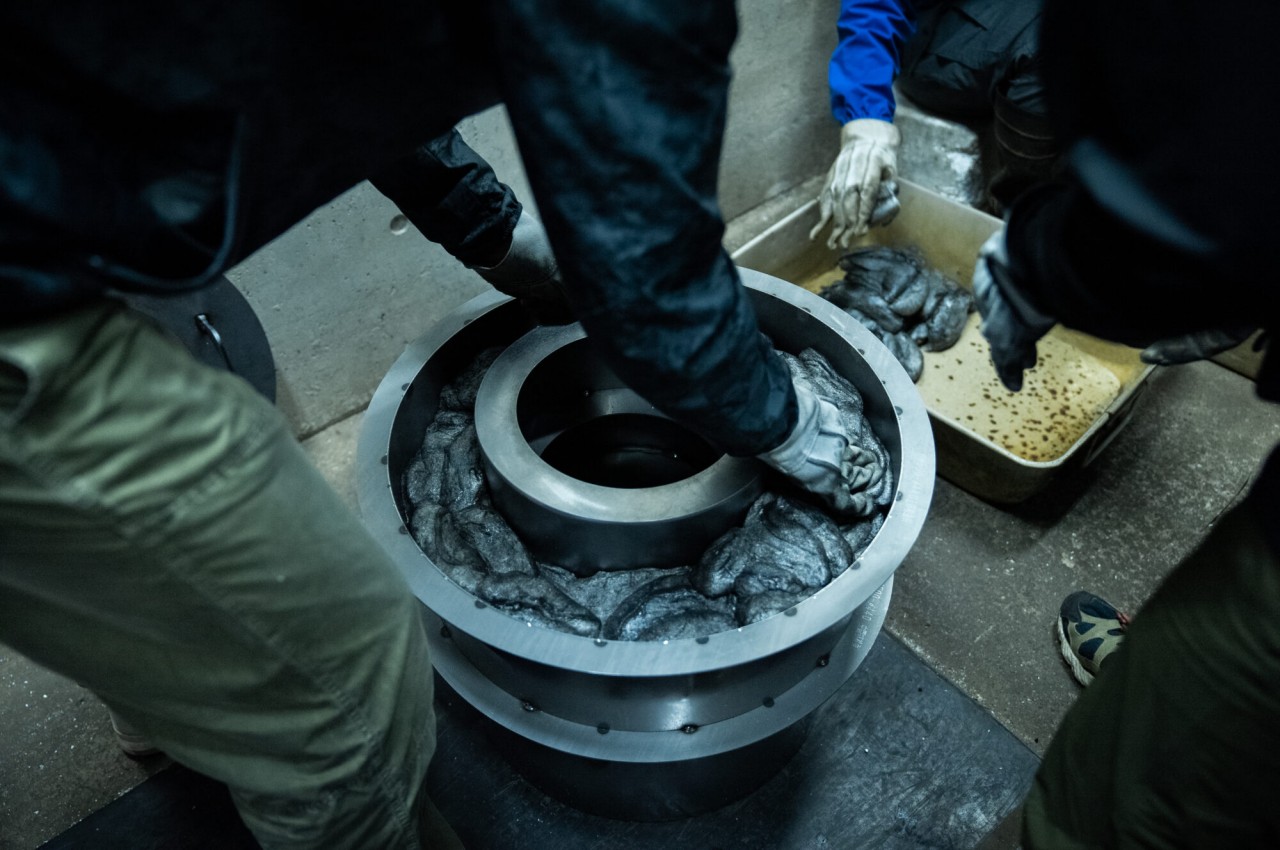 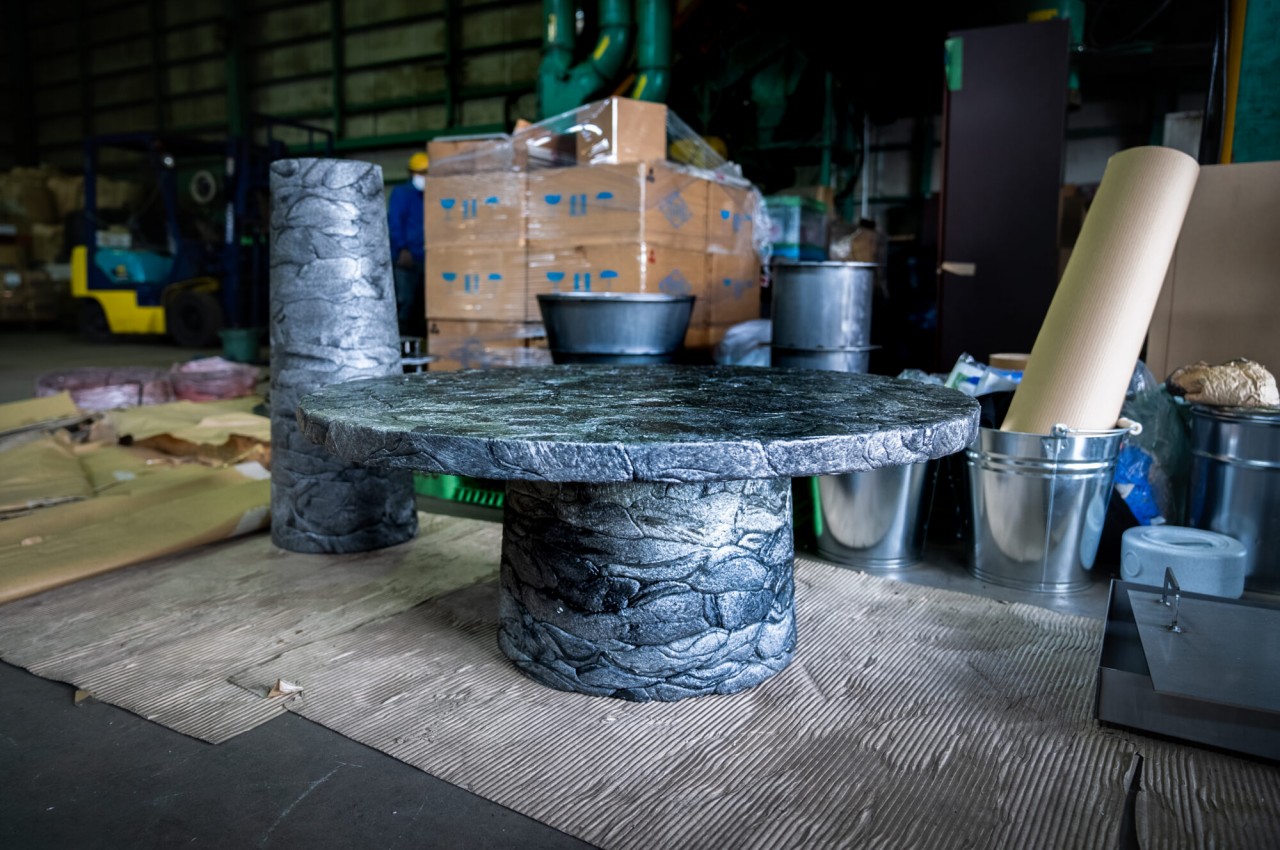 Whether from near or from a distance, it’s easy to see that any piece of Refoam furniture has a unique and almost odd aesthetic. It’s like a cross between cracked concrete and molten lava that has been cooled after it was given shape. Given the process involved in melting pieces of styrofoam and placing the resulting goo into molds to cool, that’s a rather accurate representation. 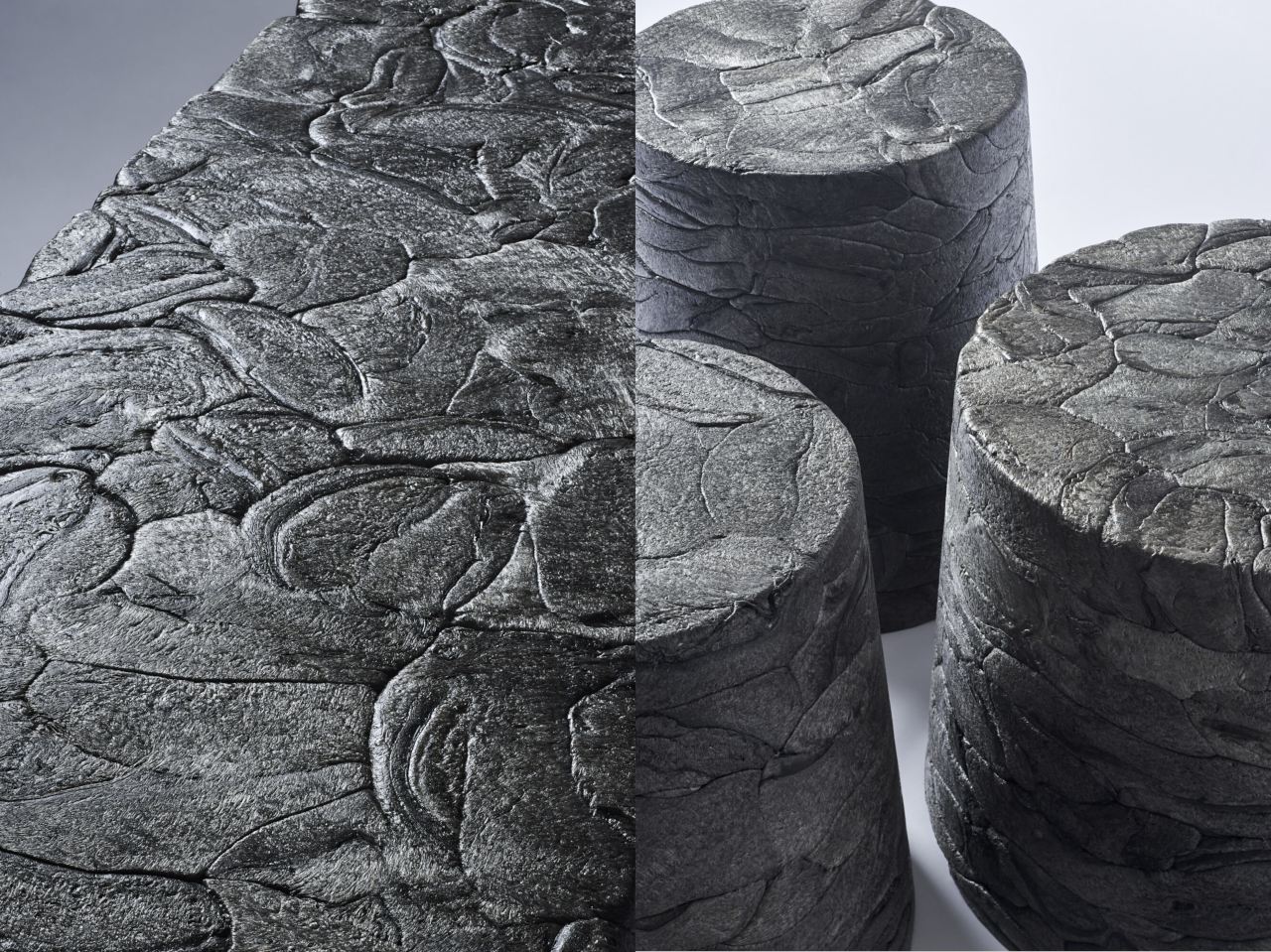 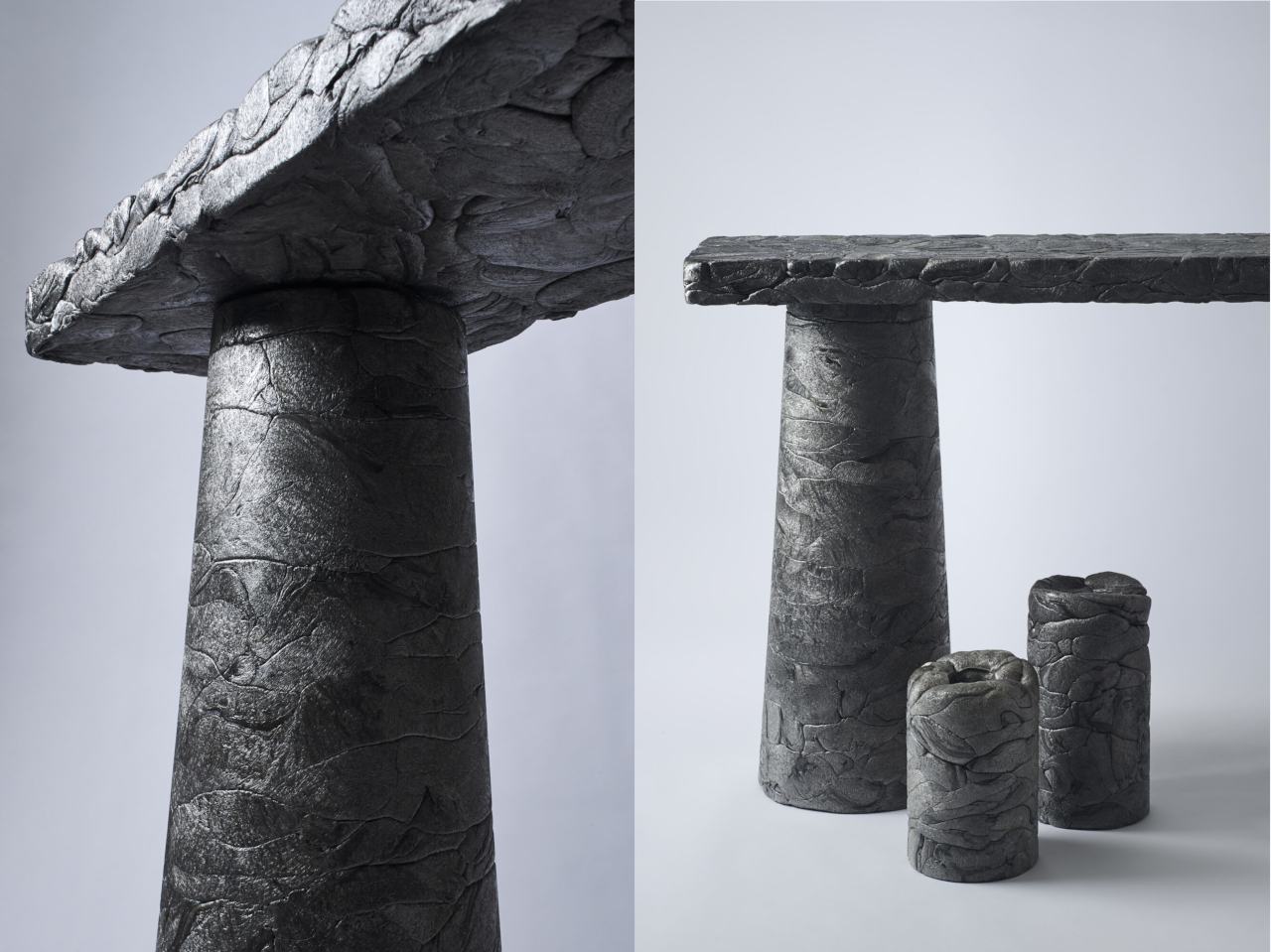 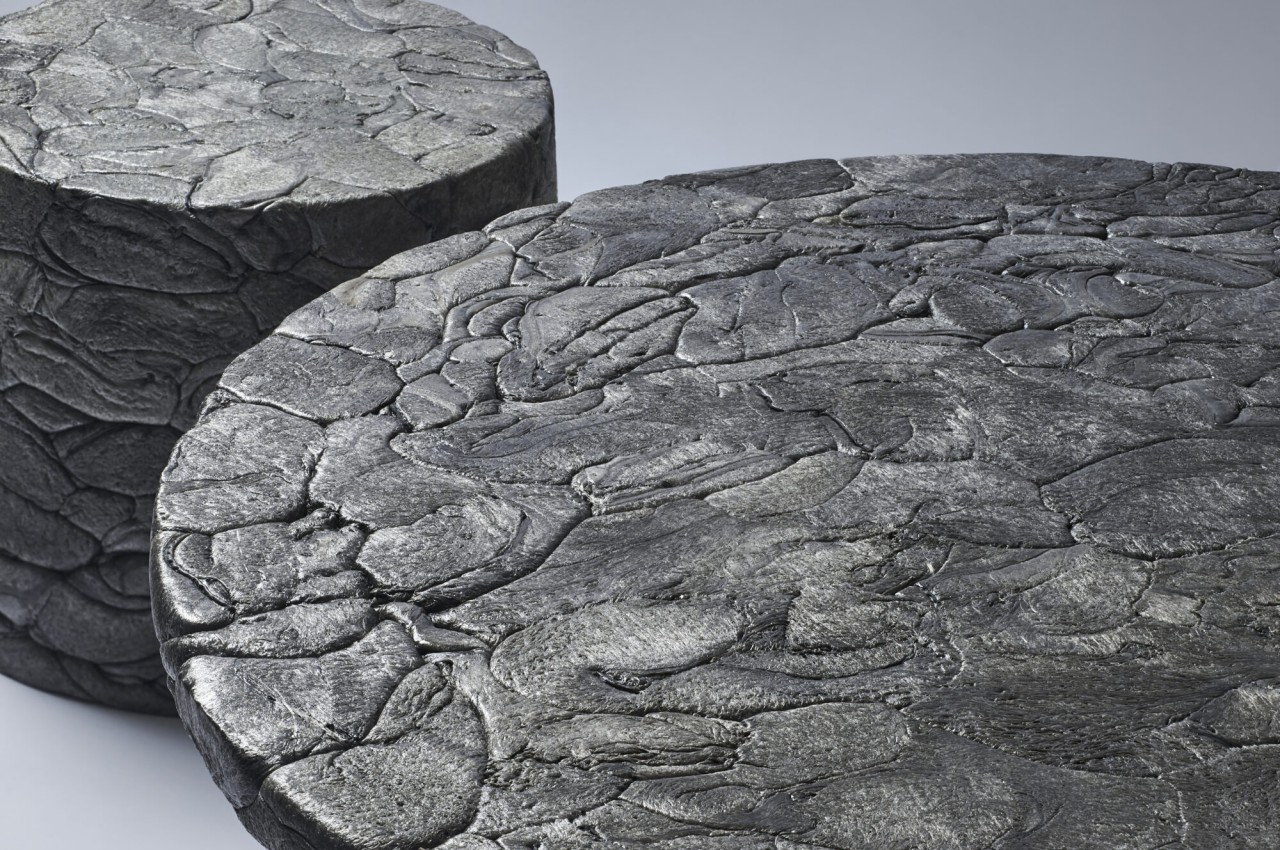 The Refoam series’ rocky appearance makes it almost perfect for outdoor use, but it can still fit in some interior motifs, particularly those aiming for cold, earthy tones. More importantly, however, it provides not only a more sustainable process for recycling styrofoam waste but also gives the material new value, even in its raw, melted form. 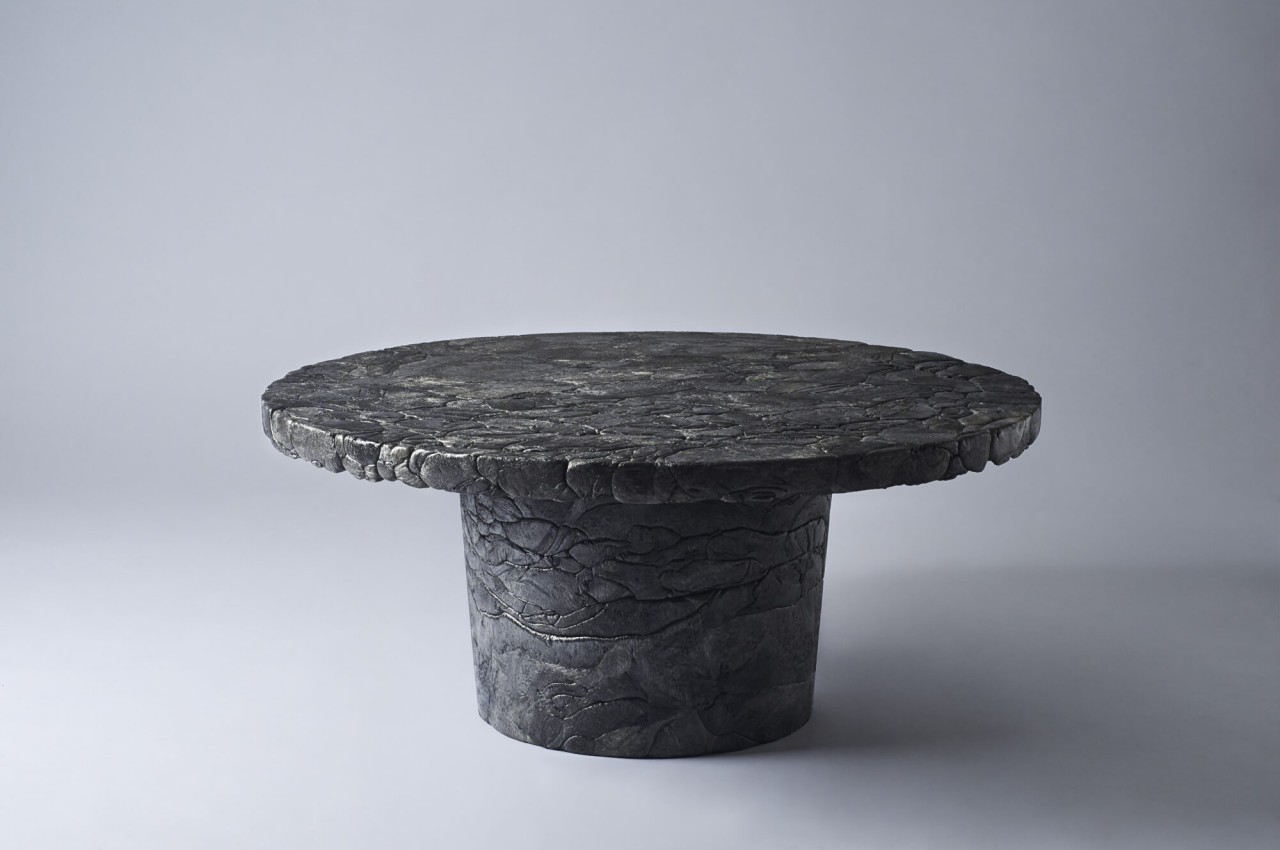 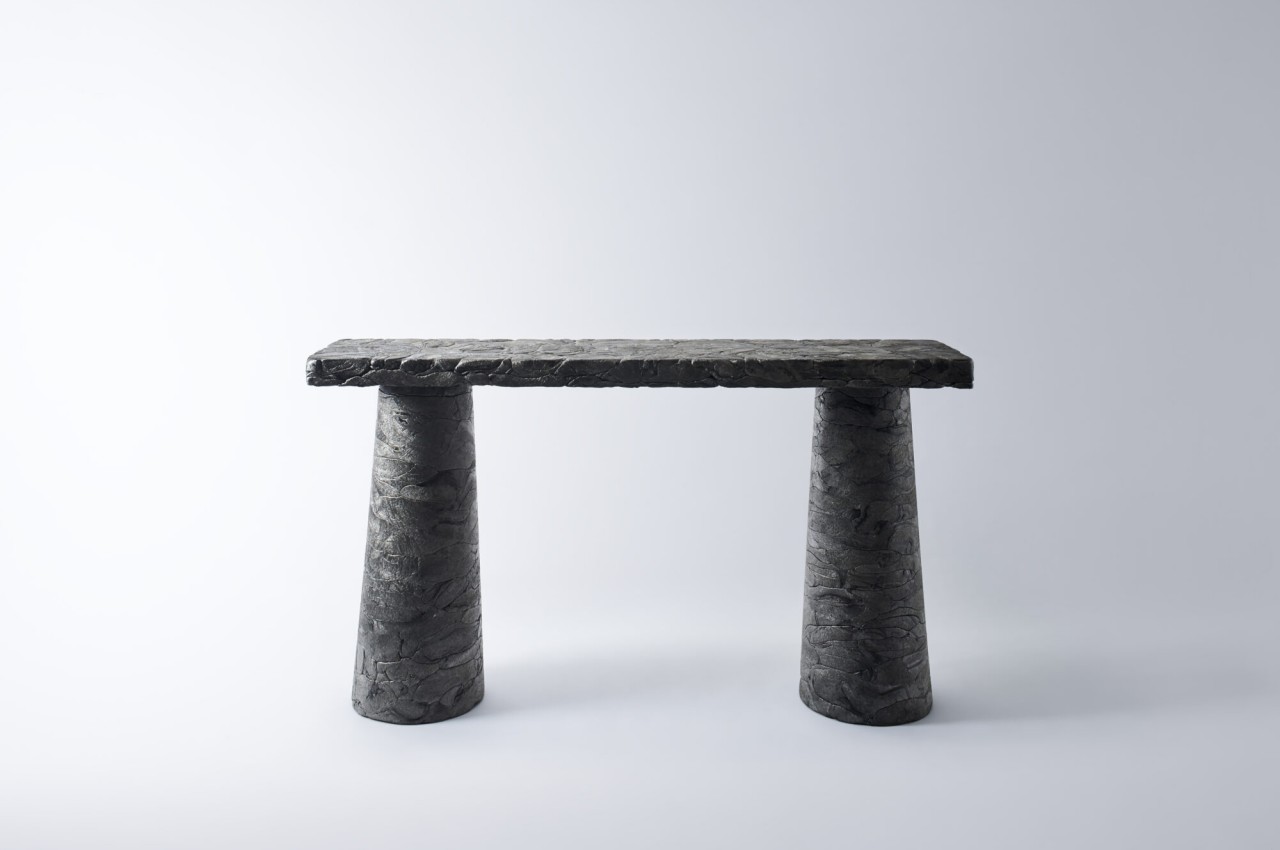 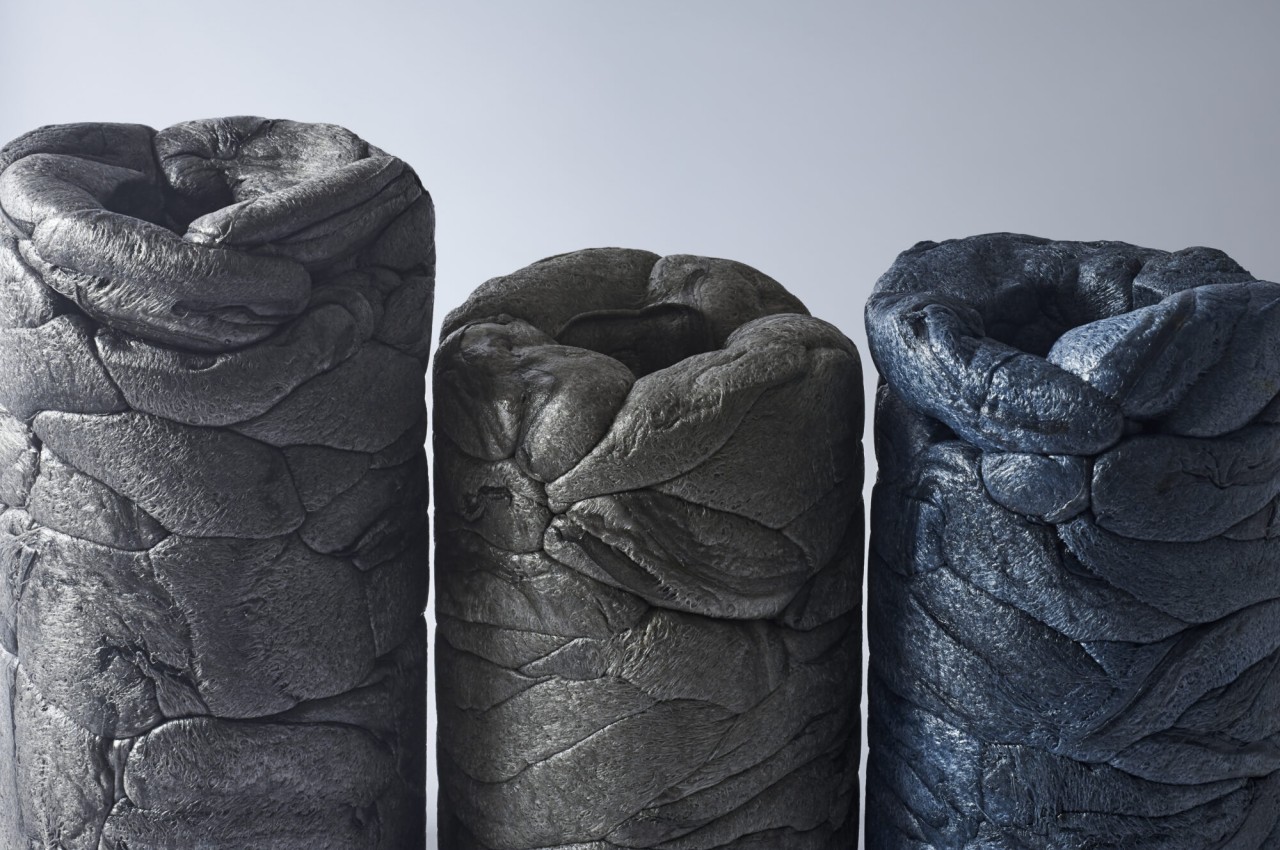 You use a mouse. Even if you have a laptop, you’ve USED a mouse, and when you go to the Apple store, I bet you…

Because furniture can be sleek too

How much can you make out of a flat sheet of wood? Yurii Celga made quite an interesting looking chair with a trick up its…

Bike maestro designer Omer Sagiv has another treat for us all. This one goes by the name “ReCycle Me” and is a fold-up plastic city…