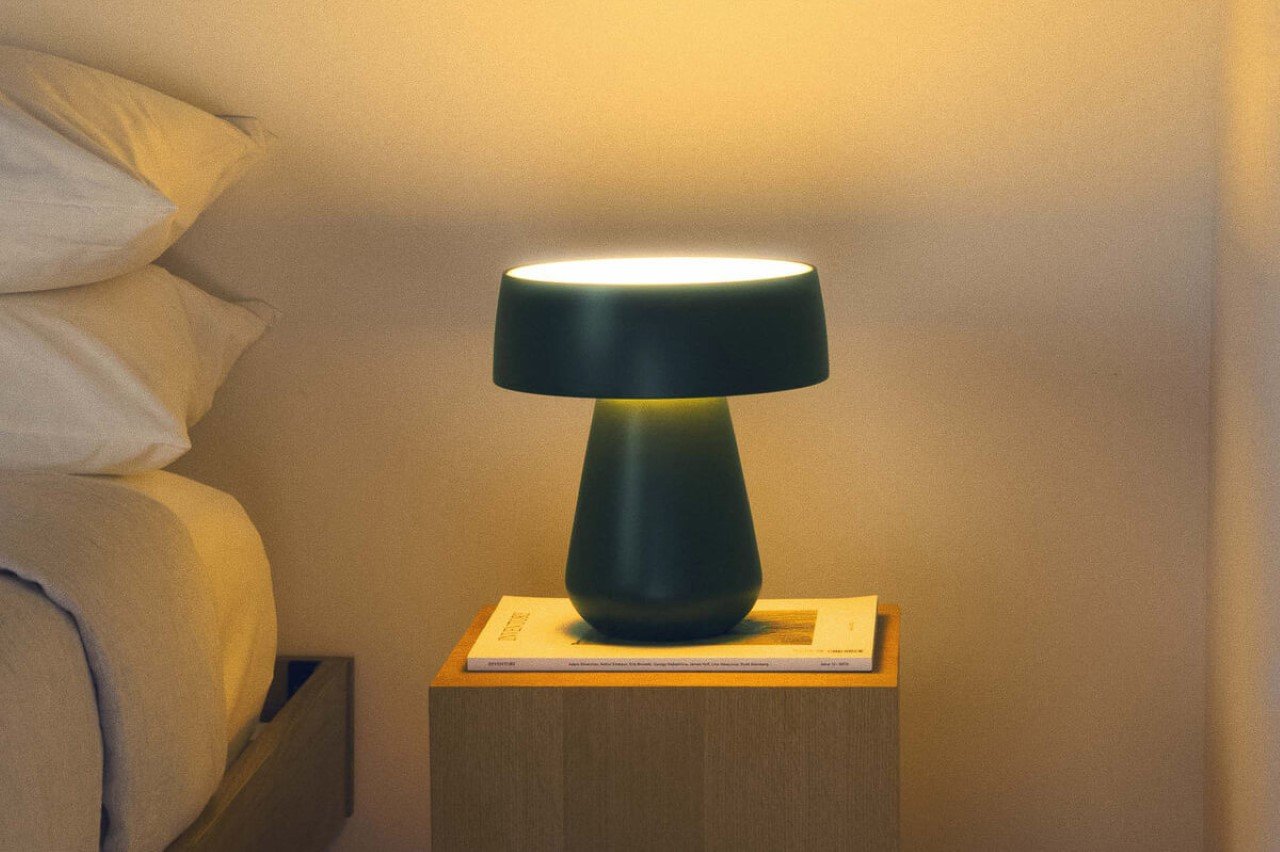 While the Hula lamp looks just like your everyday bedside tabletop lamp, it’s a clear example of a clever idea, wonderfully implemented to create a light that’s efficient and an instant icon. Designed with a two-way shade and double diffusers, the lamp uses a combination of direct light (shooting upwards) and indirect light (falling downwards) to efficiently light up spaces well without creating any glare to the eye. “Inspired by the ways in which lighting affects well-being, Felix Pottinger created Hula as an answer to the shrinking spaces inevitable to city living”, says Gantri, the maker of the lamp. “The light that flows up through the top of the diffuser, creating an illusion of higher ceilings while the light that comes through the bottom brings a warm glow on any surface.” 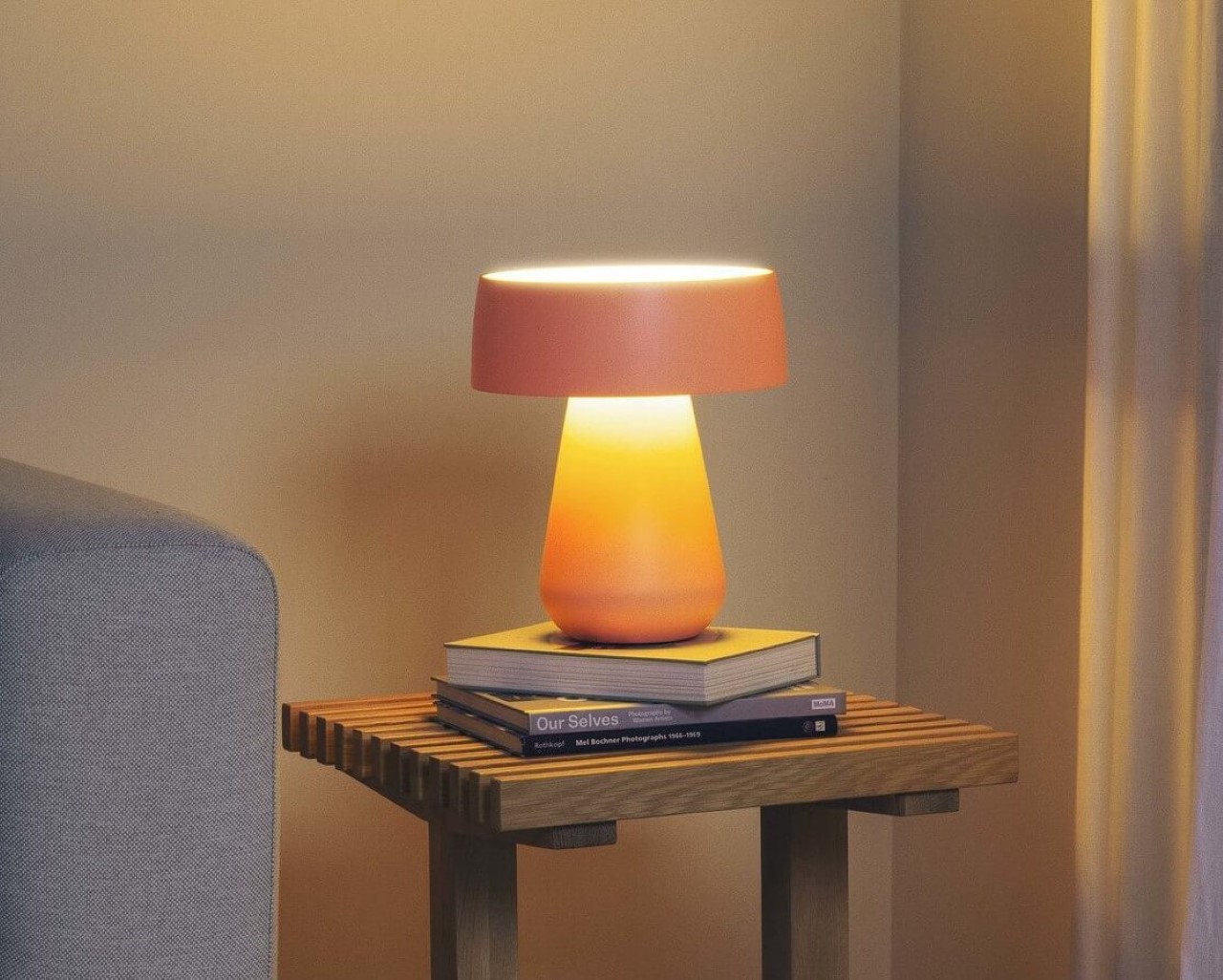 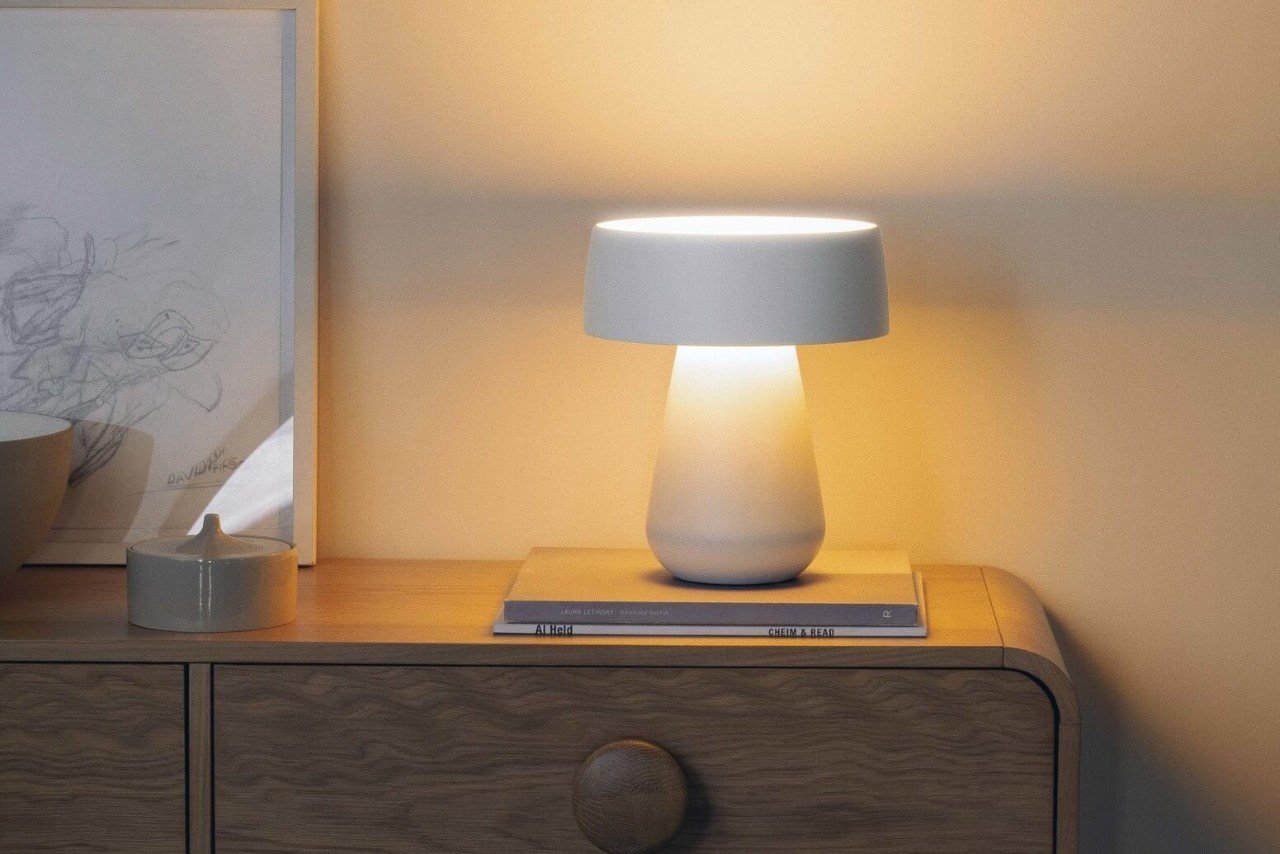 The name Hula comes from the ring-shaped lampshade that rests around the lamp’s body, like a hula hoop around a person’s waist. The lamp’s design comes from the mind of German designer Felix Pöttinger, who’s developed his own unique style of combining form with emotion. The Hula comes in 3 colors – Snow, Forest, and Blossom Pink, all of which add their own distinct subtle flavor to any interior or tabletop surface. 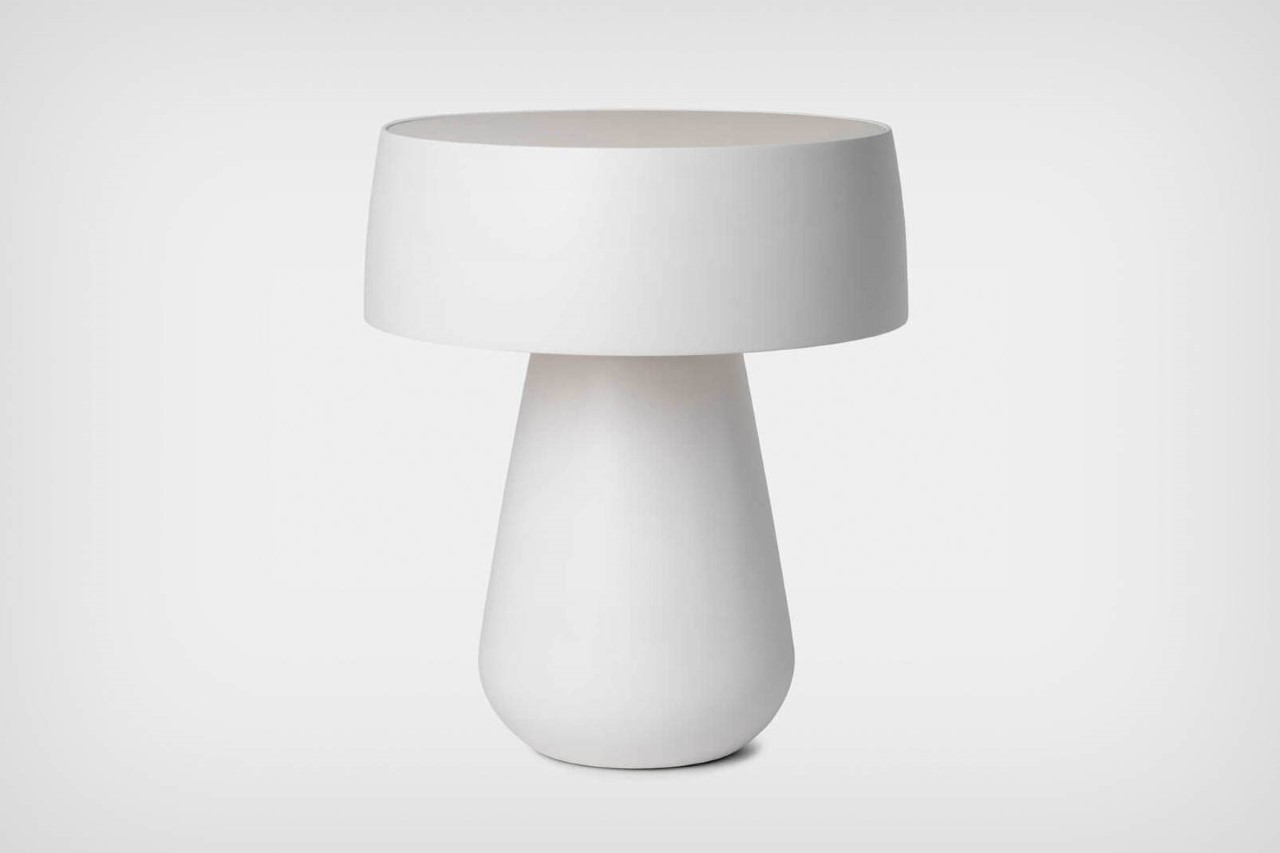 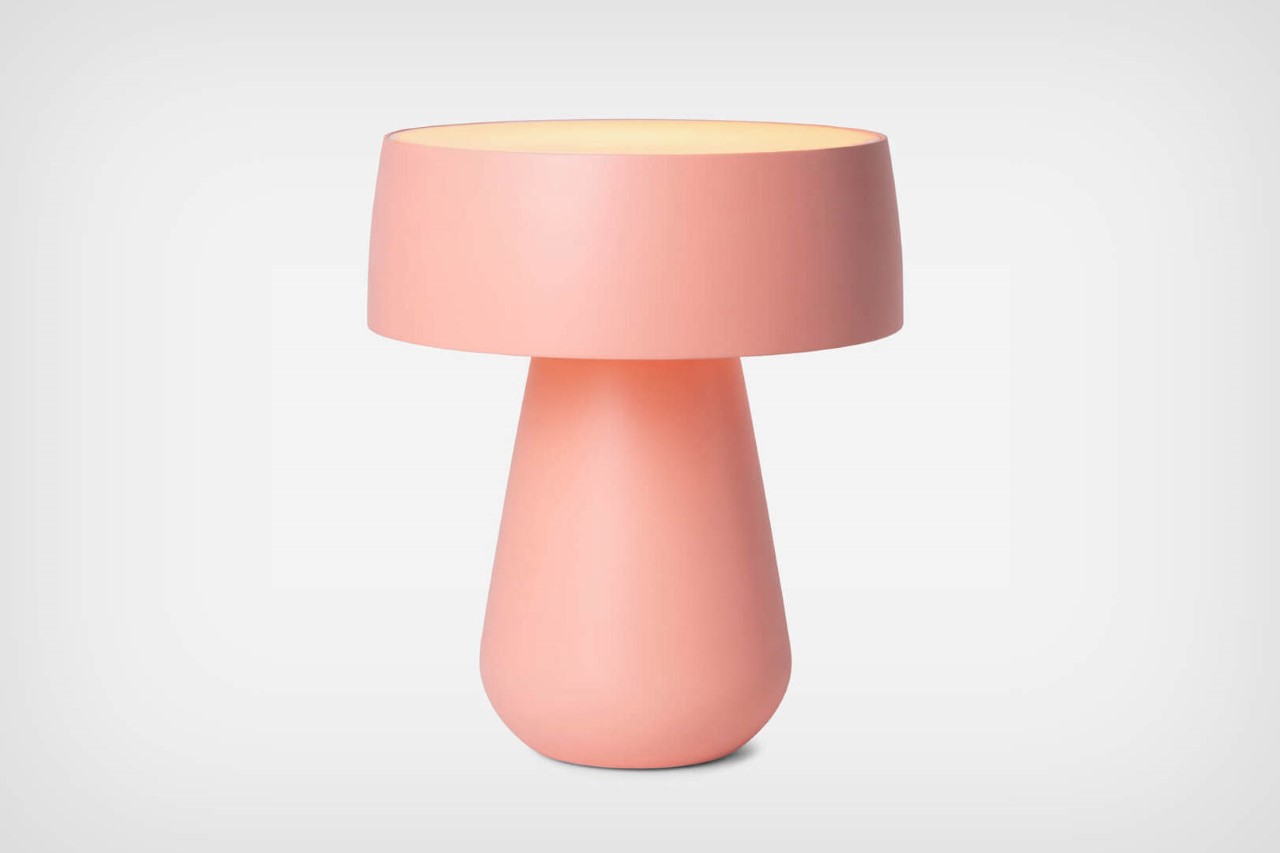 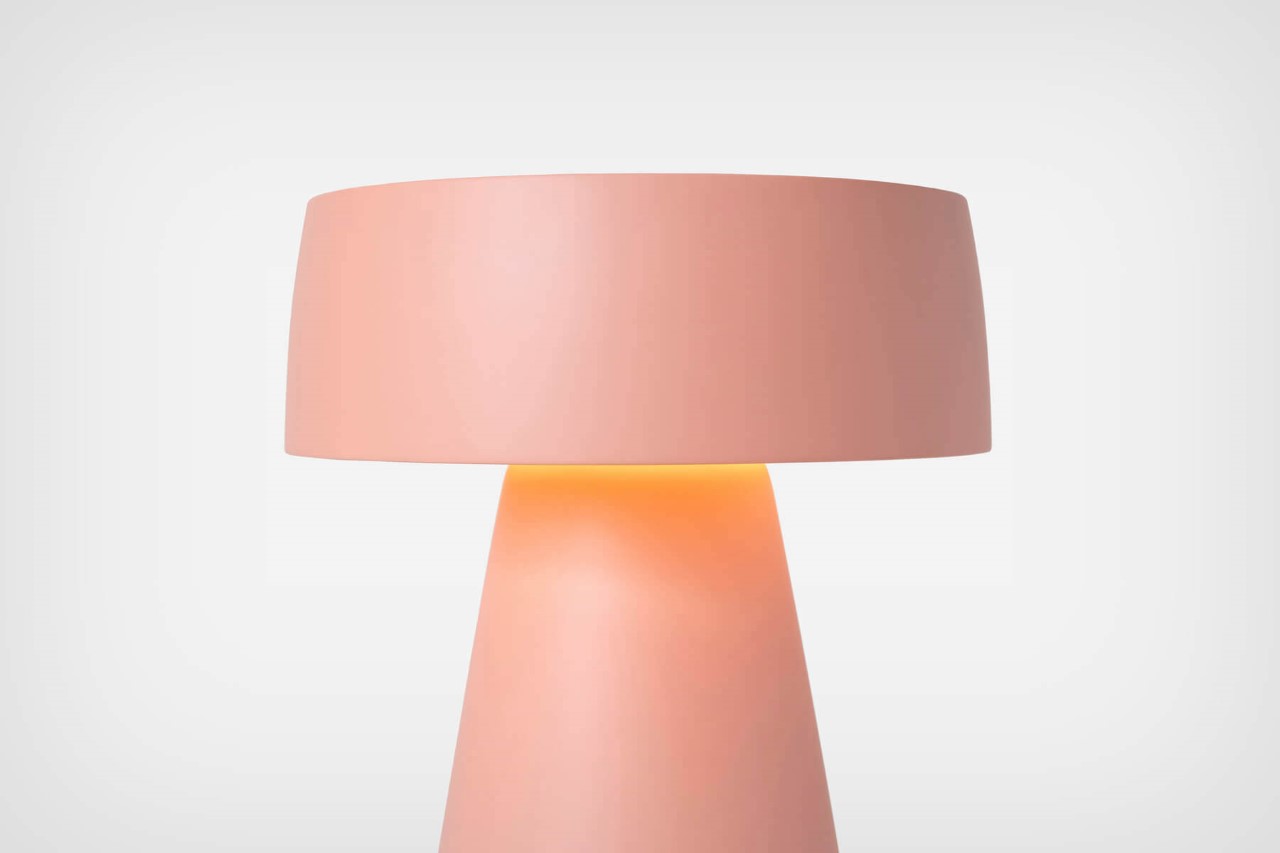 A remarkable fact about the Hula is that it’s made entirely using 3D-Printing. Manufactured by Gantri, the lamp comes crafted from the company’s iconic and proprietary Gantri Plant Polymer (GPP), a biodegradable polymer with an impeccable matte finish that looks nothing like what you’d expect from a consumer 3D printer. The lamp is finished to perfection and comes with LEDs on the inside that are powered by a cord with a dimmer-switch built in. All of Gantri’s lamps are manufactured in California. 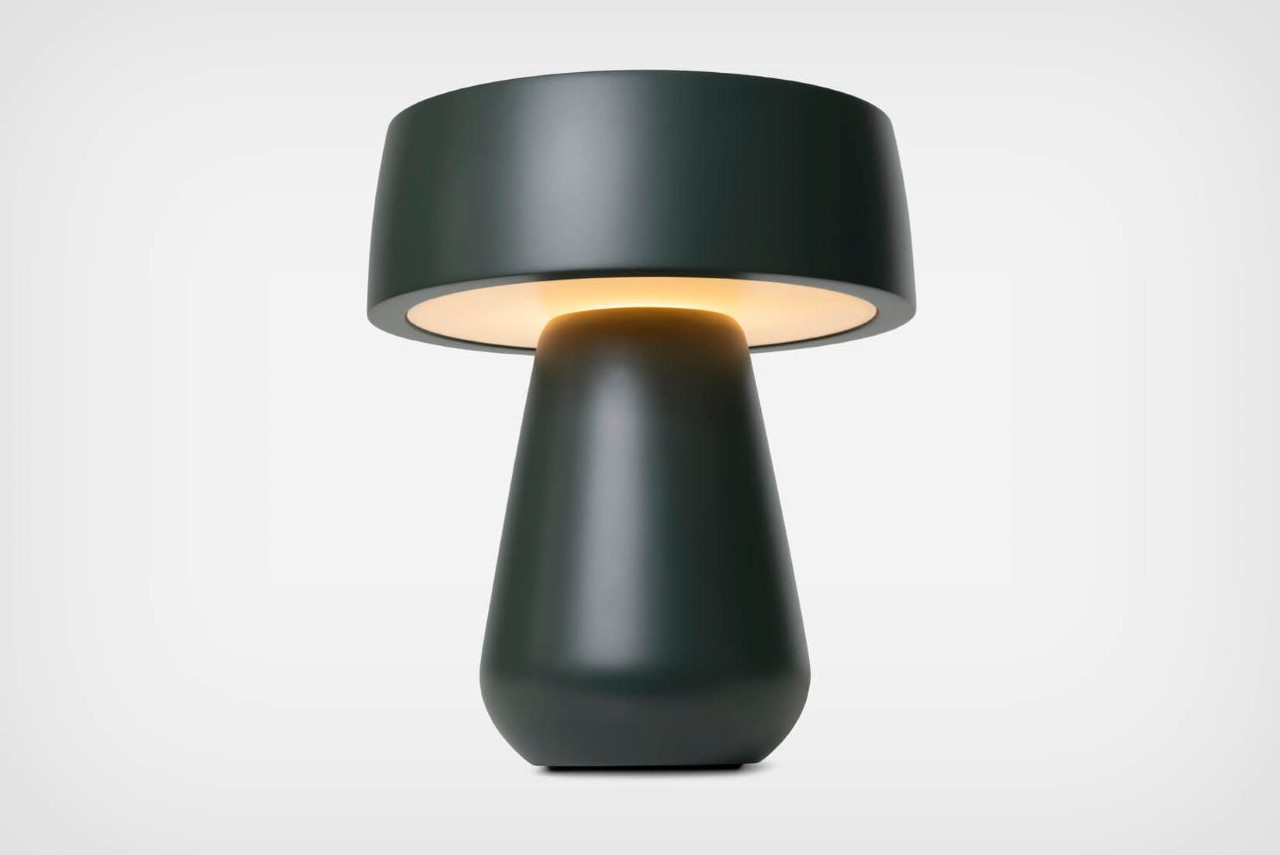 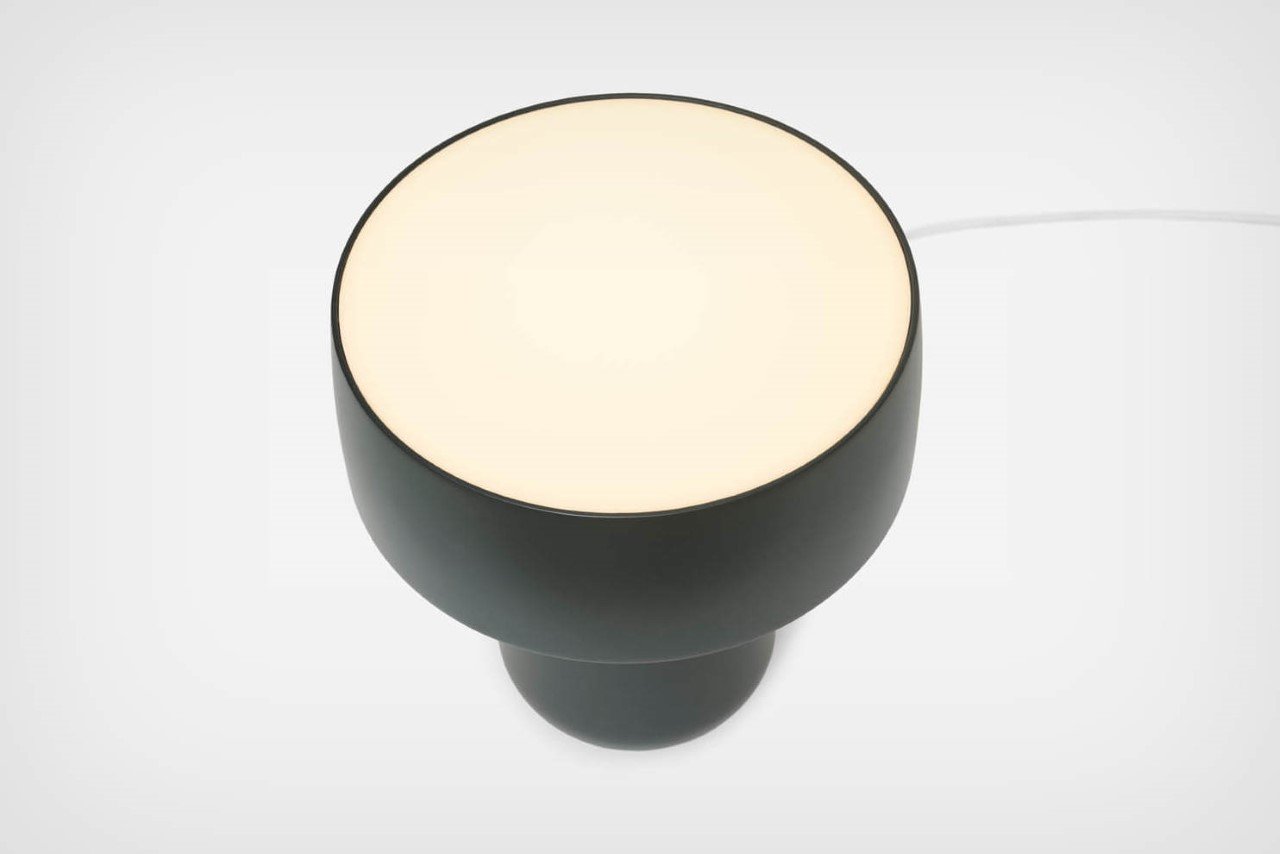 If you’re one of the 10 million people with an iPhone then you understand there’s a huge market for protective covers and cases for it….

My Screwdriver is happy to see you!

There are some of us who are the multi-tool swiss knife pros, and there are some who don’t know a nail from a screw. 3Driver…

Small enough to fit into any bag, but powerful enough to rival your barista’s espresso-making setup, this is COFFEEJACK… A pint-sized coffee machine that has…

Tiny homes and small apartments have become increasingly popular today, as people are beginning to prefer more modest and compact accommodations. Of course, the other…