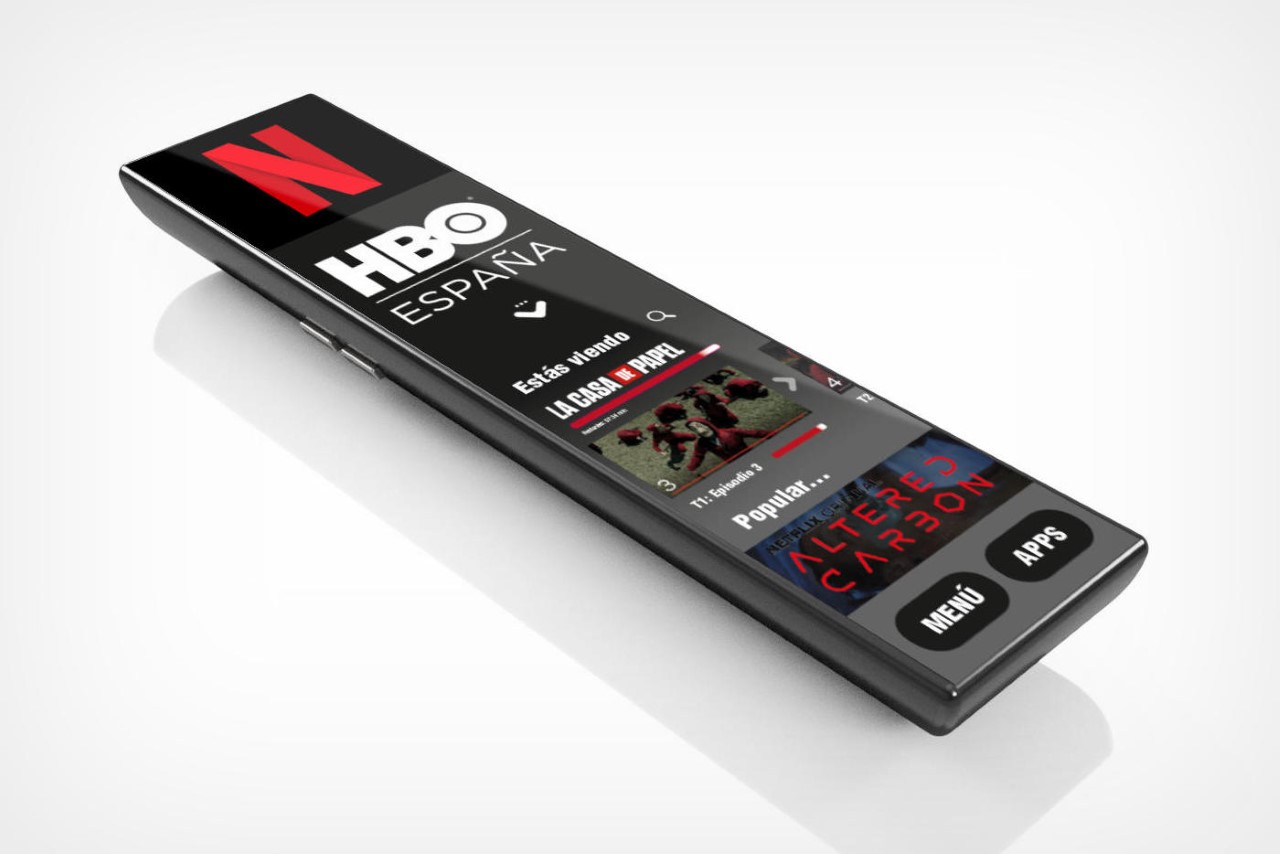 In theory, the TouchSense Remote concept sounds like a brilliant idea. It could work with practically any TV or set-top box, replacing the need for multiple remote controls, and giving you one device with one interface that’s easy to understand and master. The dynamic touchscreen surface can easily transform to display the UI of any streaming service (in any language too), giving you the ability to more ‘universally’ control your devices. Want to switch apps, want to browse media, want to accurately seek through videos? That’s where a touchscreen display offers much more flexibility and functionality over simple buttons. 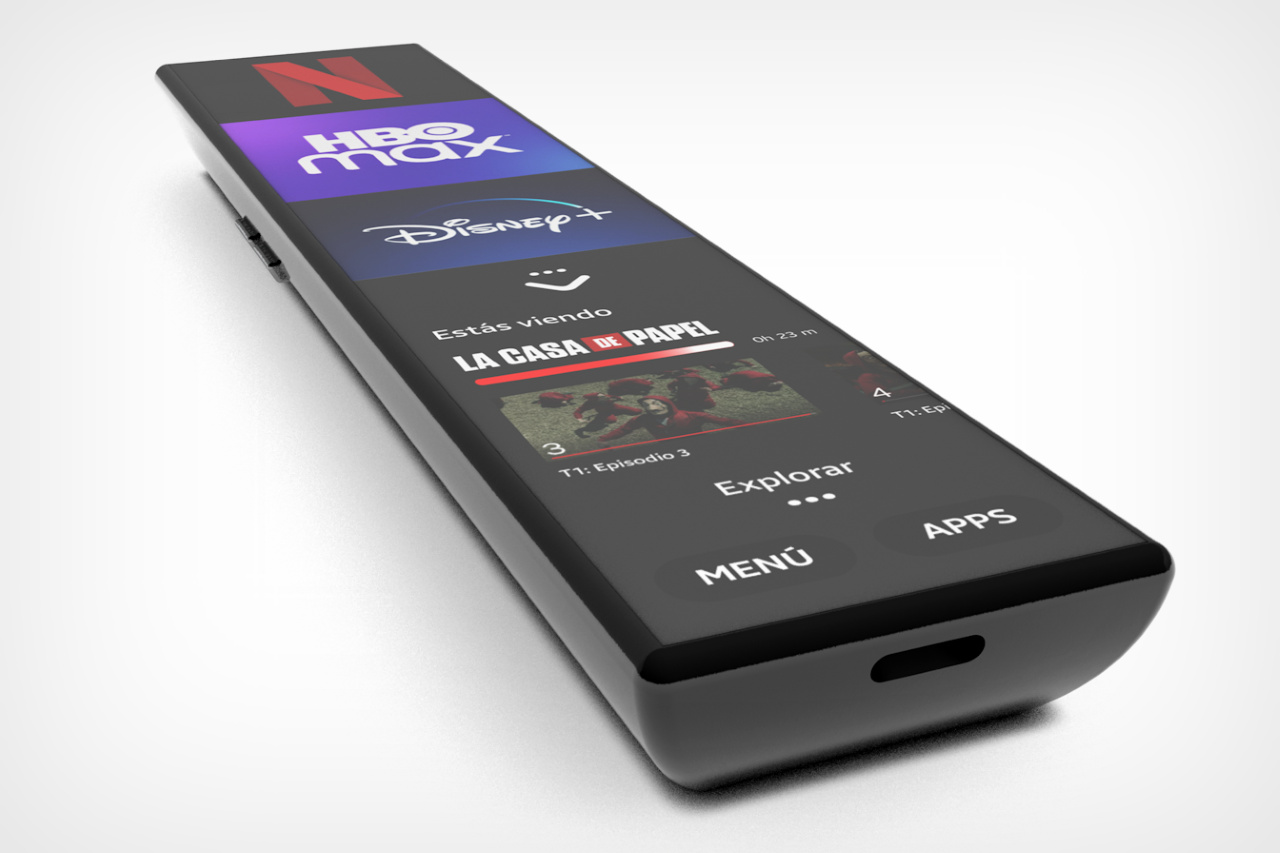 It’s quite surprising why a touchscreen remote hasn’t been made the default reality yet. Sure, remote controllers are designed as accessories and as auxiliary devices to the actual hardware – the TV or set-top box, but the TouchSense concept elevates the humble remote to a powerful interface for browsing content. It comes with a uniquely longitudinal screen that lets you browse apps, content within apps, and even control playback with sheer precision and intuition. 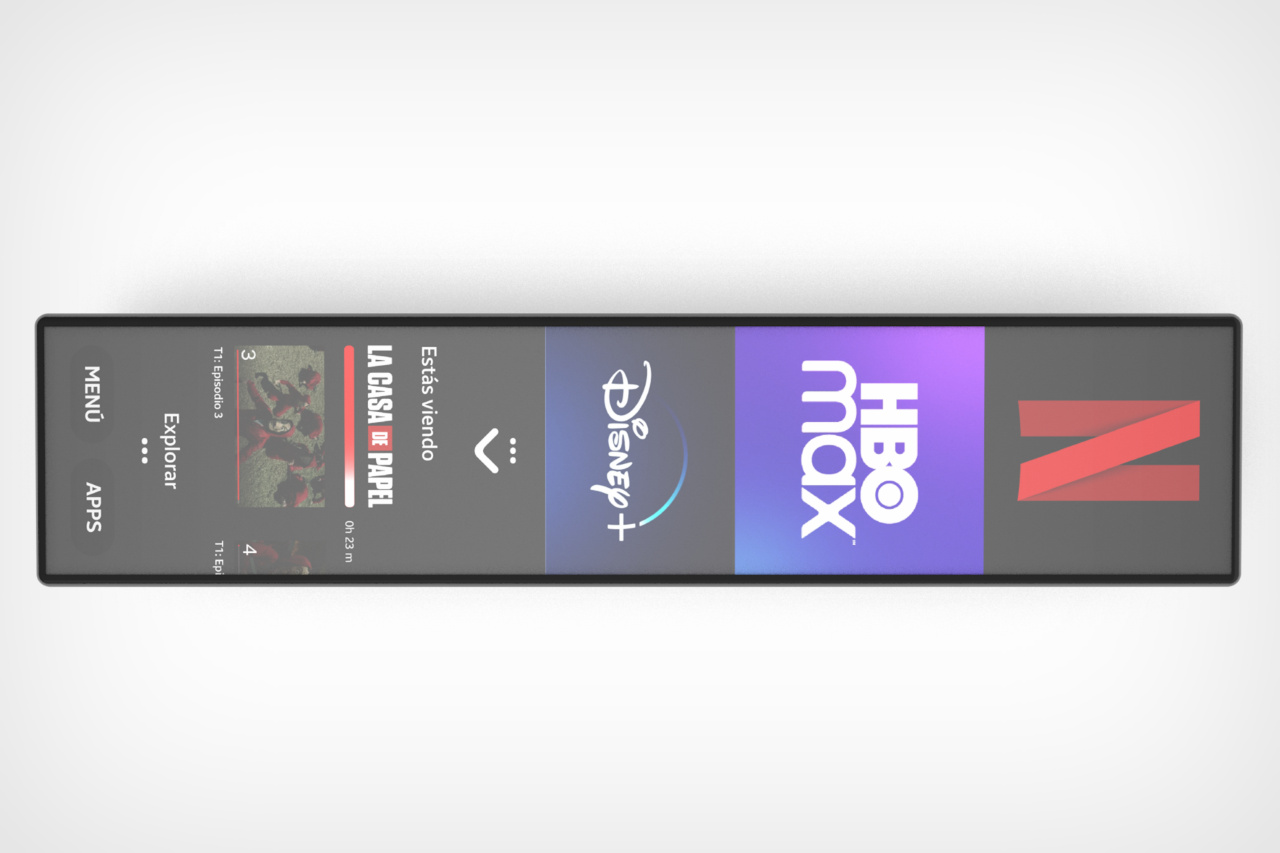 The only barrier I personally see with the TouchSense is that unlike with normal remotes (where you can use them blindly without taking your eyes off the screen) the TouchSense requires a bit of getting used to. The flat surface means your hands can never get used to any layout, and you HAVE to look down at the remote every time you use it. While that does seem like a problem, the TouchSense has some clever workarounds. The fact that the entire remote controller is a display means that you can look away from the TV and still see the content on your remote. Scared you’ll miss a scene, the remote could theoretically be displaying the same content as the TV, so you could look down without missing a thing. The long display also means you can’t operate the remote with just one hand. Chances are, you’ll need both hands – one to hold the remote and one to browse. The lack of bezels on the display could accidentally register palm touches, but that’s splitting hairs, to be honest. 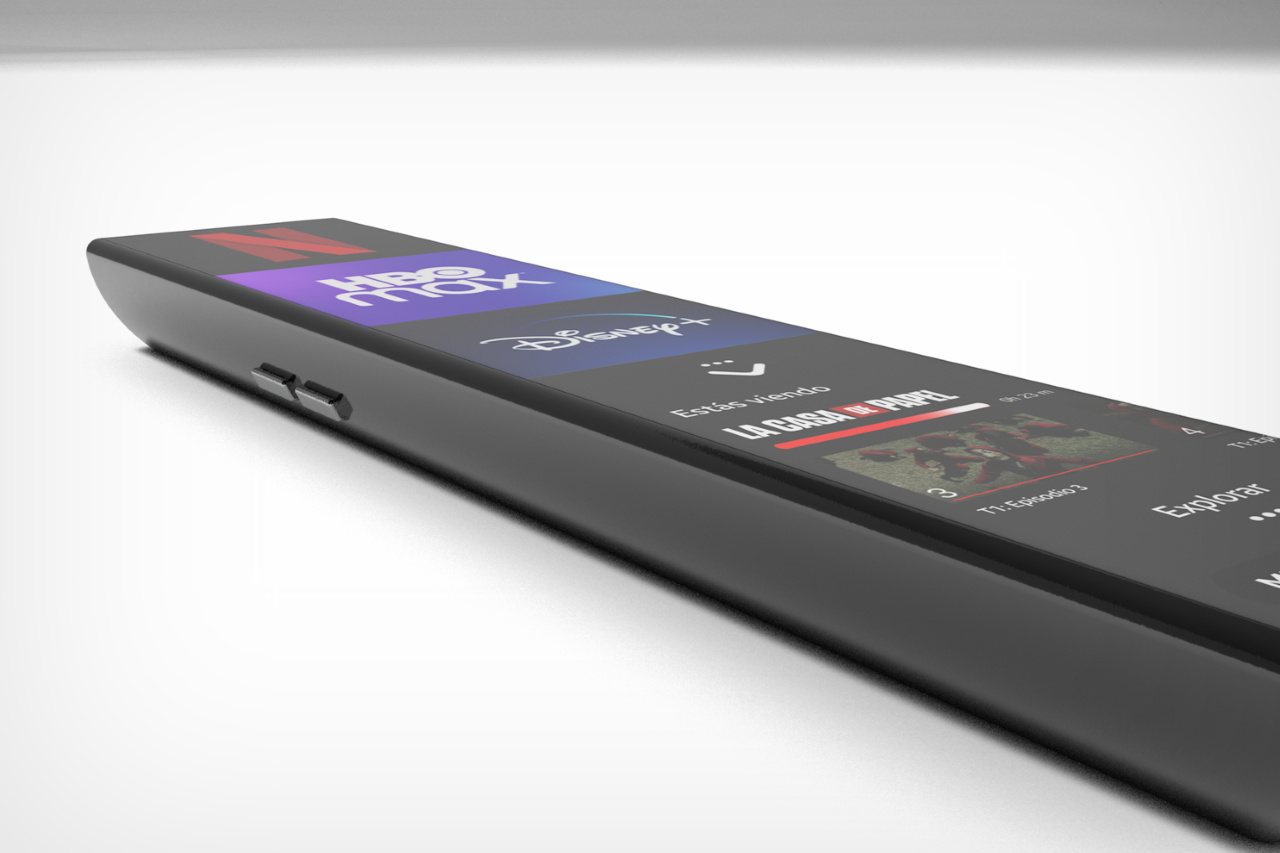 Another clever set of details on the TouchSense are the presence of hardware buttons on the side for doing things like changing channels (on a regular TV) or increasing and decreasing volume. A set of buttons and a rotary dial on either side of the remote allow you to intuitively browse channels or alter volume without looking away from the TV.

The TouchSense comes with a rather handy design (unlike the slim, easy-to-lose Apple TV remote) that houses a large battery and charges via USB-C. The fact that it has a touchscreen display also means you won’t accidentally press any buttons with your butt… although you may want to be careful of damaging such a high-end tech accessory! 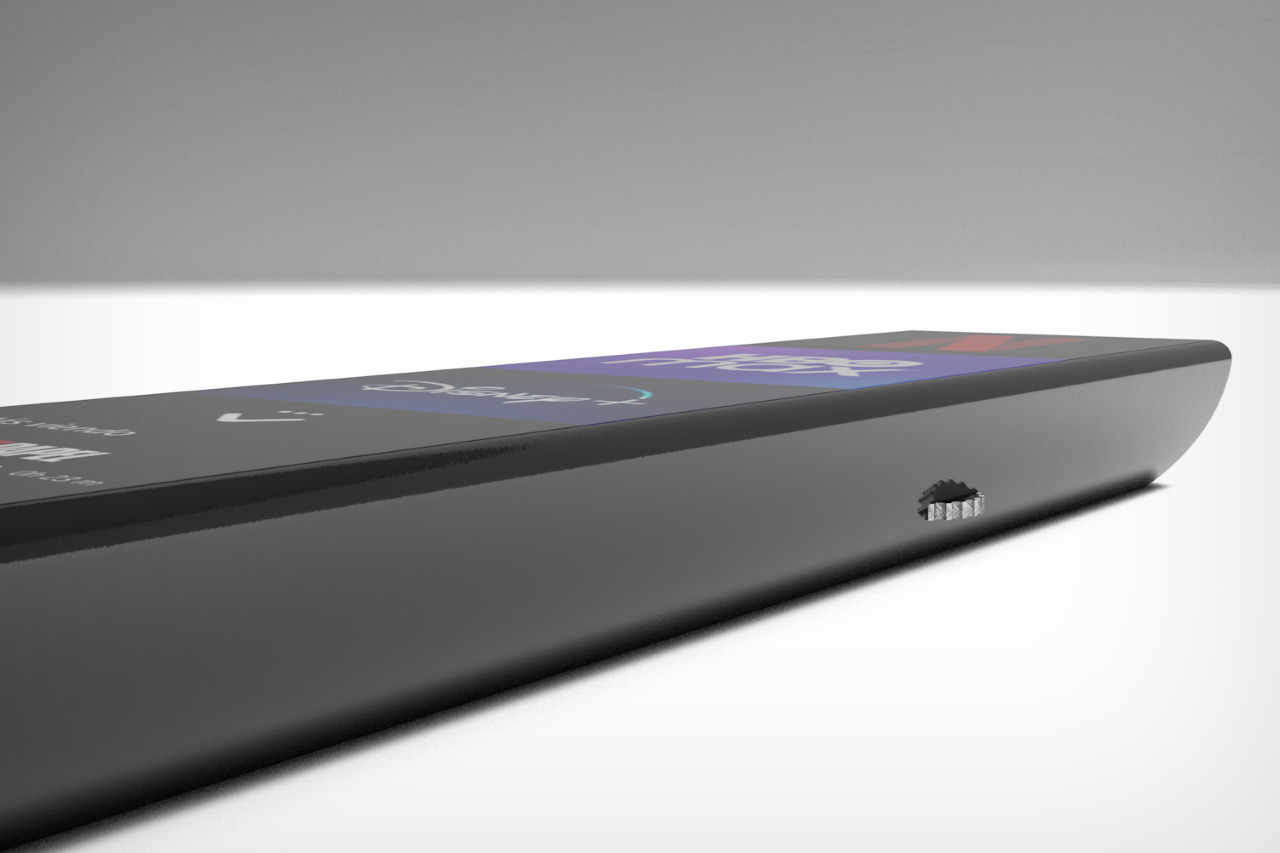 From Apple to Android, these framed disassembled smartphones make for a worthy designer gift!

When you buy a new phone, all that’s worth appreciating is the design engineering of this little gadget that rules our lives. Disassembling your phone…

Everyday, 6 million people travel by airplanes globally. With such large numbers, the probability of medical emergencies during flights are also very high. For this…

Wood cutlery might not be dishwasher safe but the warmth and refined aesthetic are worth the hand wash! Maik Lippe’s Tan series is a classic…