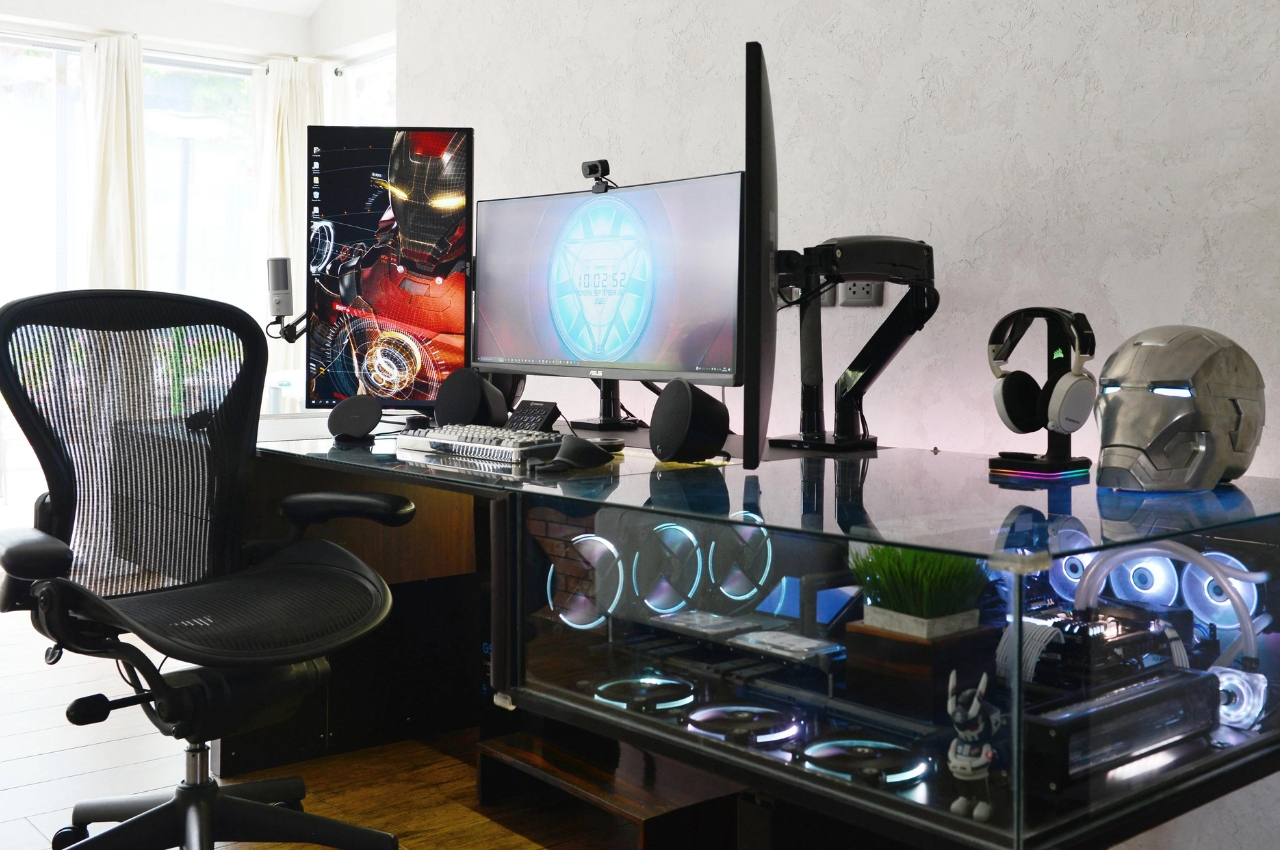 If you’ve ever dreamed of having a computer set up like what you see in the movies where the users are extremely rich and also scientifically brilliant (think Tony Stark in the Marvel movies), your dream can actually come true. Well, that is, if you are also brilliant enough and rich enough to afford a custom-built gaming PC that looks like both a museum piece and also right at home in your man or woman cave.

This thing that the Reddit user has built is not just a computer but is actually an entire desk to complete the stunning setup that is every gaming geek’s dream. There is a custom-made glass table to house the entire thing that is also lit to give it an even more of expensive look. There is also enough room to ventilate the thing since you need to protect the high-end parts that make up the entire thing. You can also add an artificial plant and other stuff to decorate it, in case you’re not yet satisfied with how it looks. 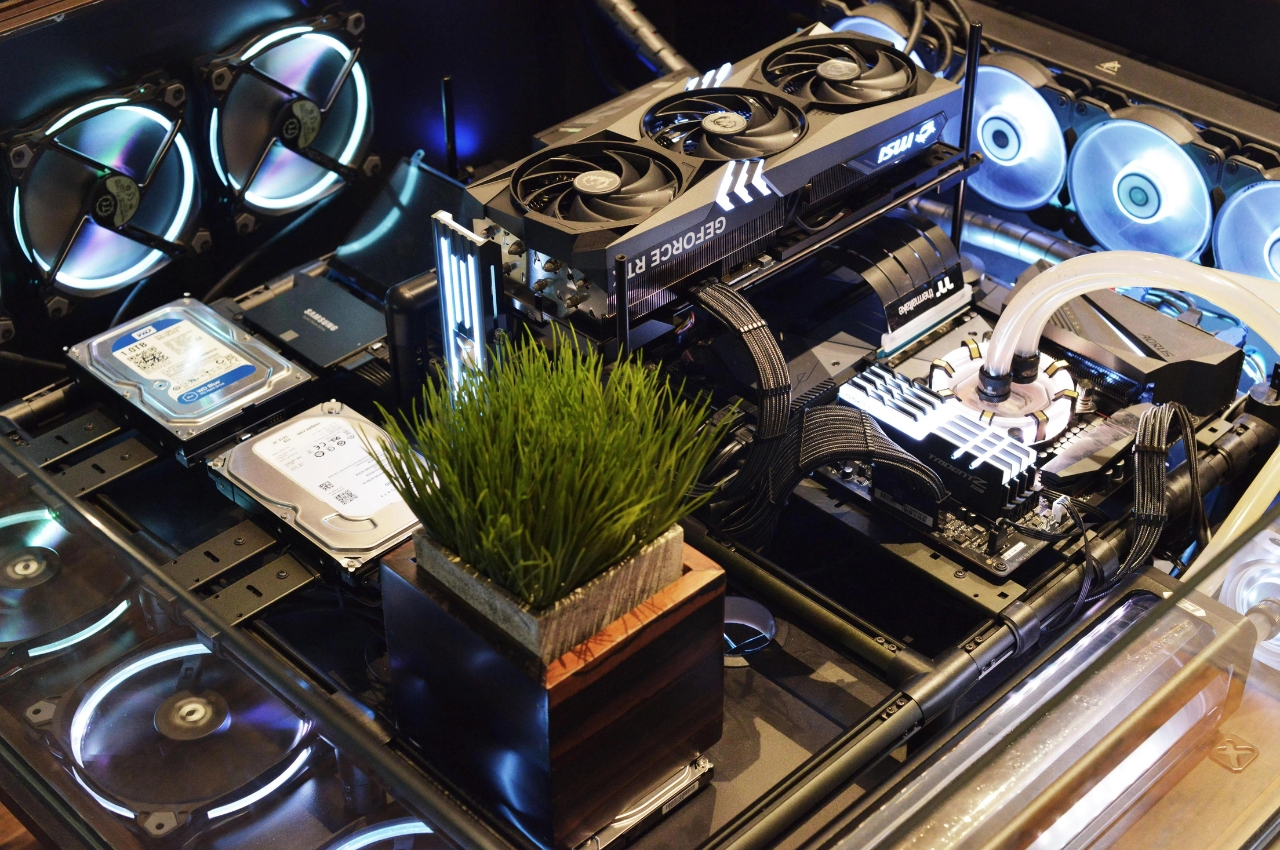 Specs-wise, it is of course dripping with the latest in high-end parts. It is powered by an Intel 1190K CPU with a Z590 Aorus Pro AX motherboard and an Asus Rog Thor 850W. It has the Nvidia GeForce RTX 4090 which is one of the most high-performing graphics card out there. It also doesn’t skimp over the audio as it has both the Logitech G560 gaming speakers and the Devialet Phantom I 108db speakers.

The glass desk is transparent so you can show off the speakers and other components as well as the other decorations inside. The one who custom built this is obviously an Iron Man fan not just because of how the entire thing looks but since there is a light-up Iron Man helmet added. 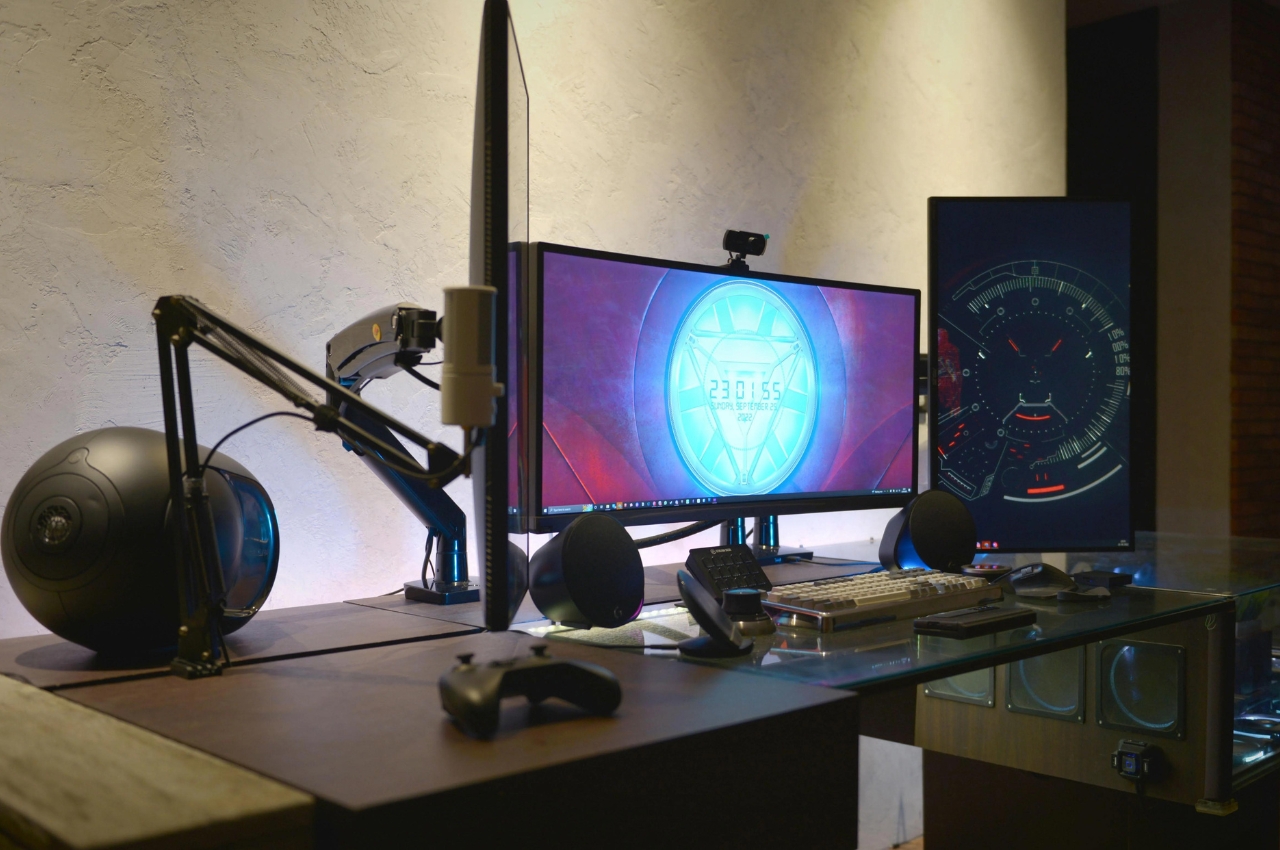 The Future Has Just Been Delivered

The future of postal delivery is here and now – a sentence I didn’t envision myself ever saying so proudly. Alas, you heard it here…

The Wacomvision is a three dimensional canvas for creating and viewing art, products, and models. Three dimensional paintings can be created and shared online. Brush size,…

The Tablet for Teams

Nimbus is a tablet directed at shared use in service business environments ranging from creative studios to construction sites. The primary feature of the product…

Keep kids away from gadgets as much as possible. That is what many people are saying, but as a parent, I can say some devices…