With its DIY design that lets you even customize the players down to their jerseys, hairstyles, and skin colors, the LEGO Table Football MOC may just be the coolest interactive build of all time! The fully operational tabletop game is made up of 2339 LEGO elements, has 5 players on each team, and even comes with its own dugout that also doubles up as the audience while you play a quick game of soccer… ahem, football. 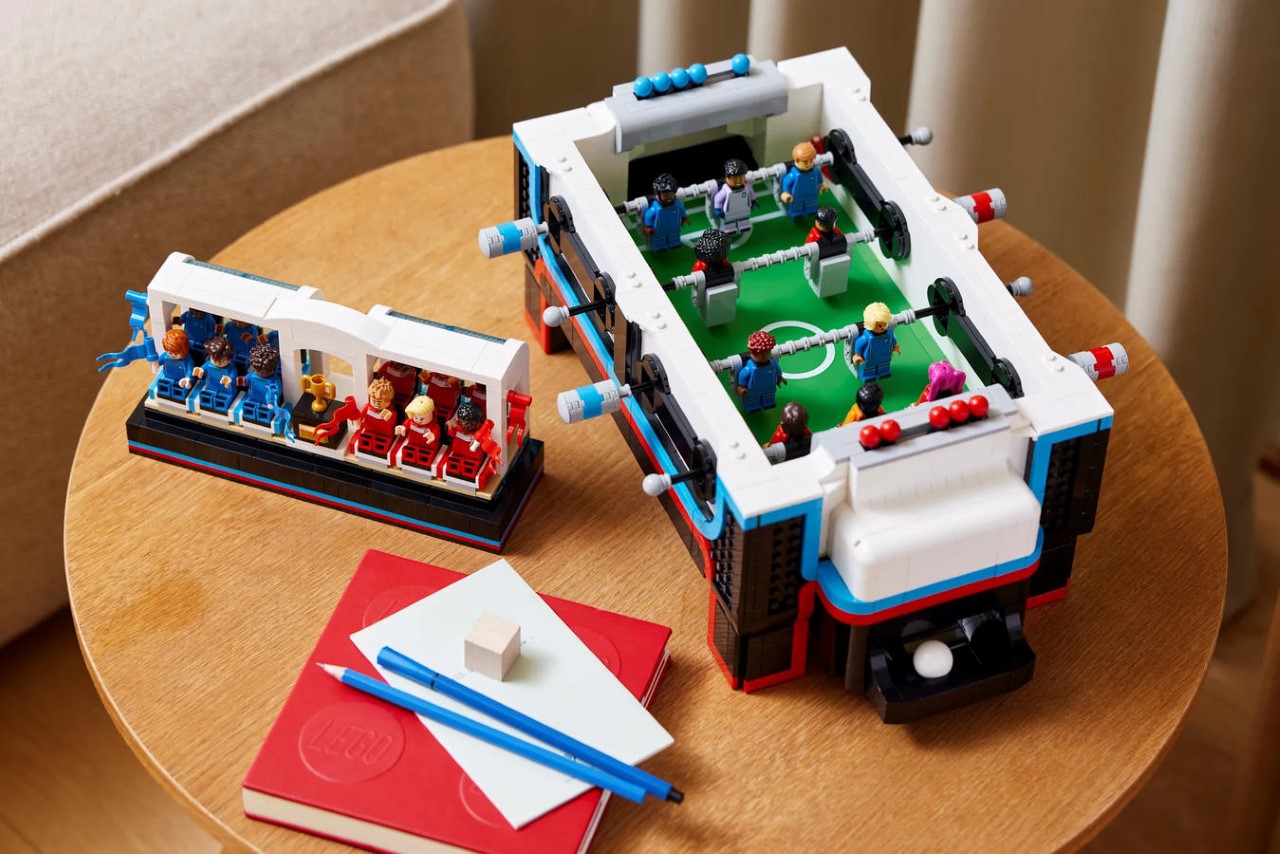 Unlike most LEGO Ideas that exist as fan-made concepts garnering support on LEGO’s fan forum, this creation from Donát Fehérvári actually made it to becoming a box set. Fehérvári debuted this MOC (My Own Creation) back in 2021 as a submission to LEGO’s We Love Sports online competition. Winning the Grand Prize with 1244 votes, the build even got a nod of approval from the LEGO Ideas Review Board, which agreed to turn it into a box set available for people to buy. Just in time for the FIFA World Cup, that too! 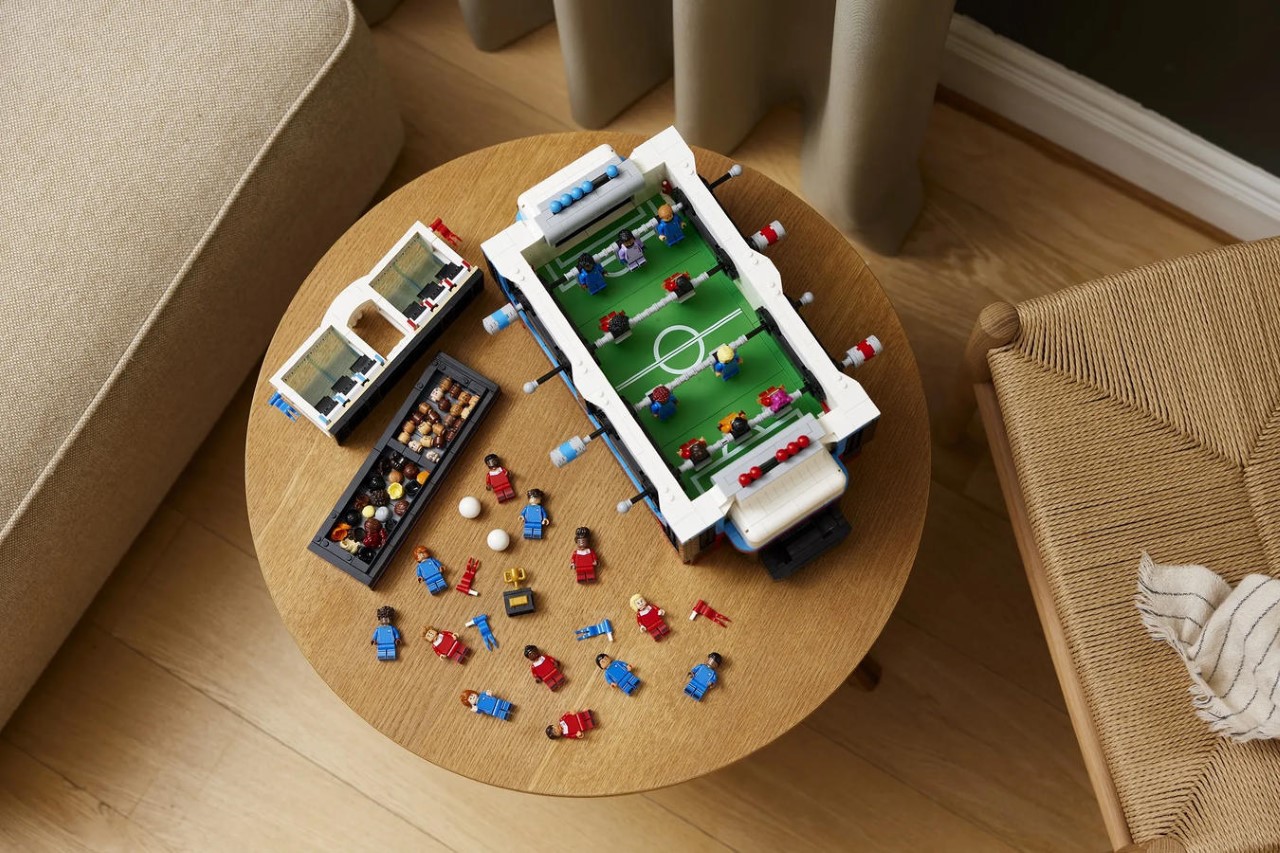 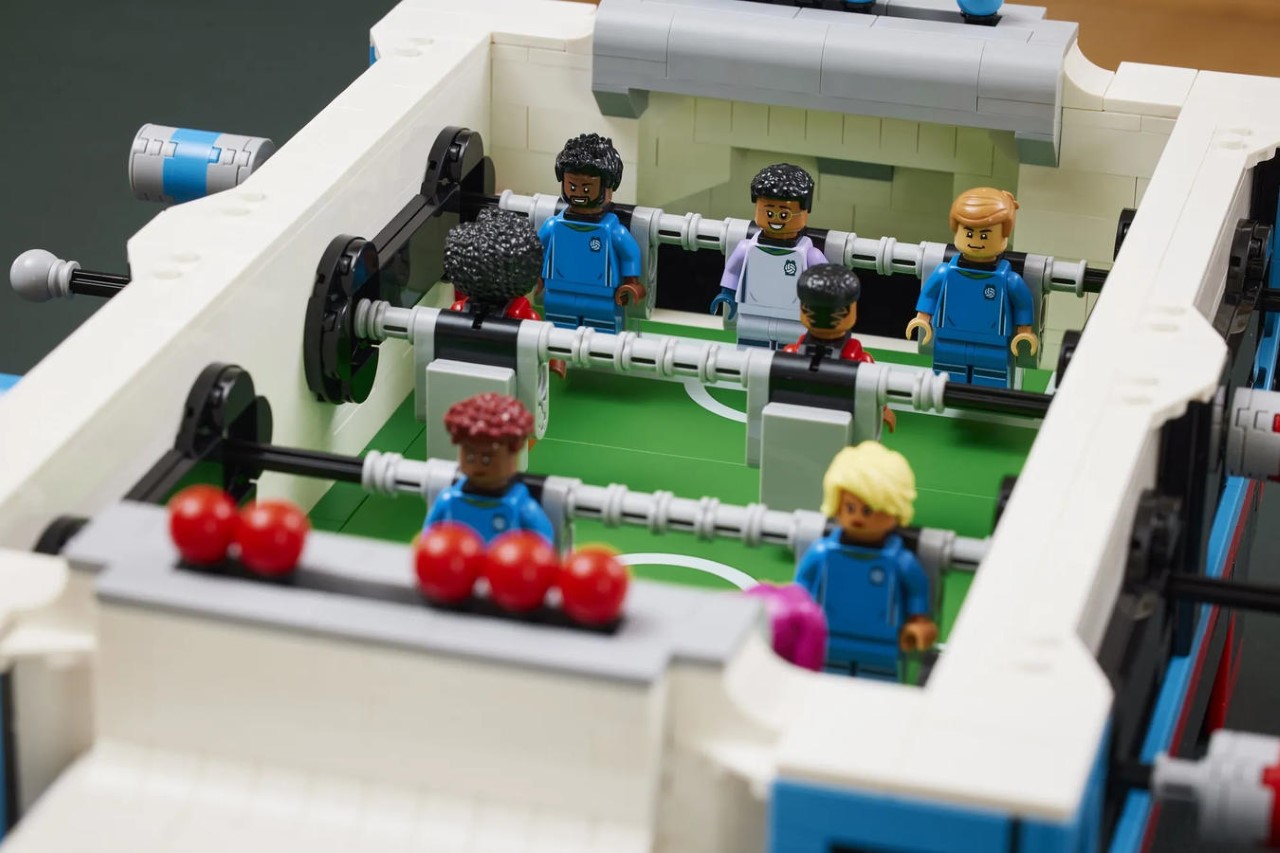 The set is relatively easy to construct, and models itself on the traditional foosball table, albeit with a smaller footprint and just 5 players on each side as opposed to the traditional table that has as many as 11 players per team. The players are controlled by poles that can be pushed, pulled, or even turned to have the foosballers move around and kick the tiny white plastic foosball. Goal counters above each goalpost let you count as many as 5 goals – perfect for a short game spanning a few minutes. 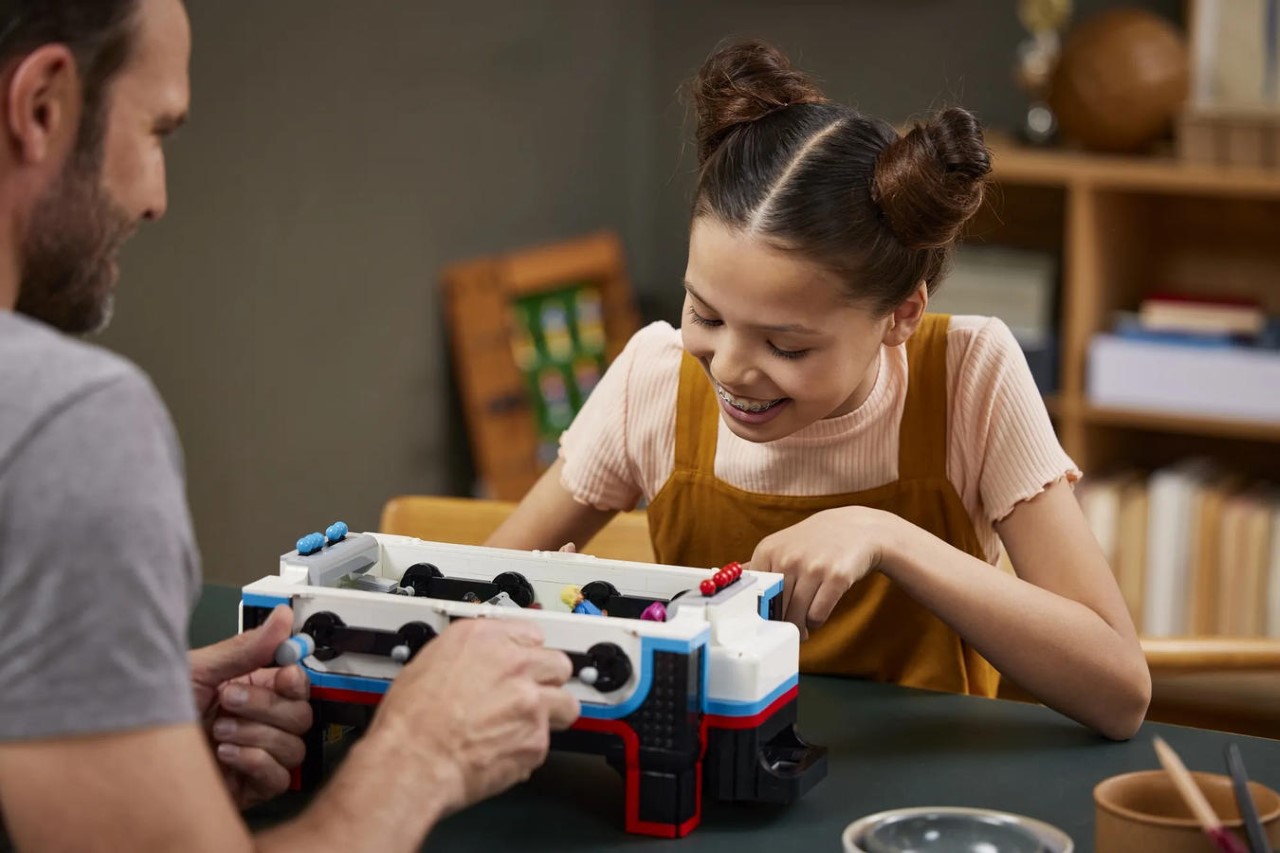 What’s remarkable about the LEGO Table Football, however, is its inclusivity. The set allows you to build 22 minifigures (with 12 of them waiting in the dugout while 10 play on the field) of varying ethnicities and personalities. The kit includes 44 different heads and 43 hairstyle types, letting you play with both male and female players. The accompanying dugout (or cheering station) lets you store the extra heads and wigs underneath, and perhaps my favorite element is the tiny trophy cup included with the set that goes to the victor of the game! 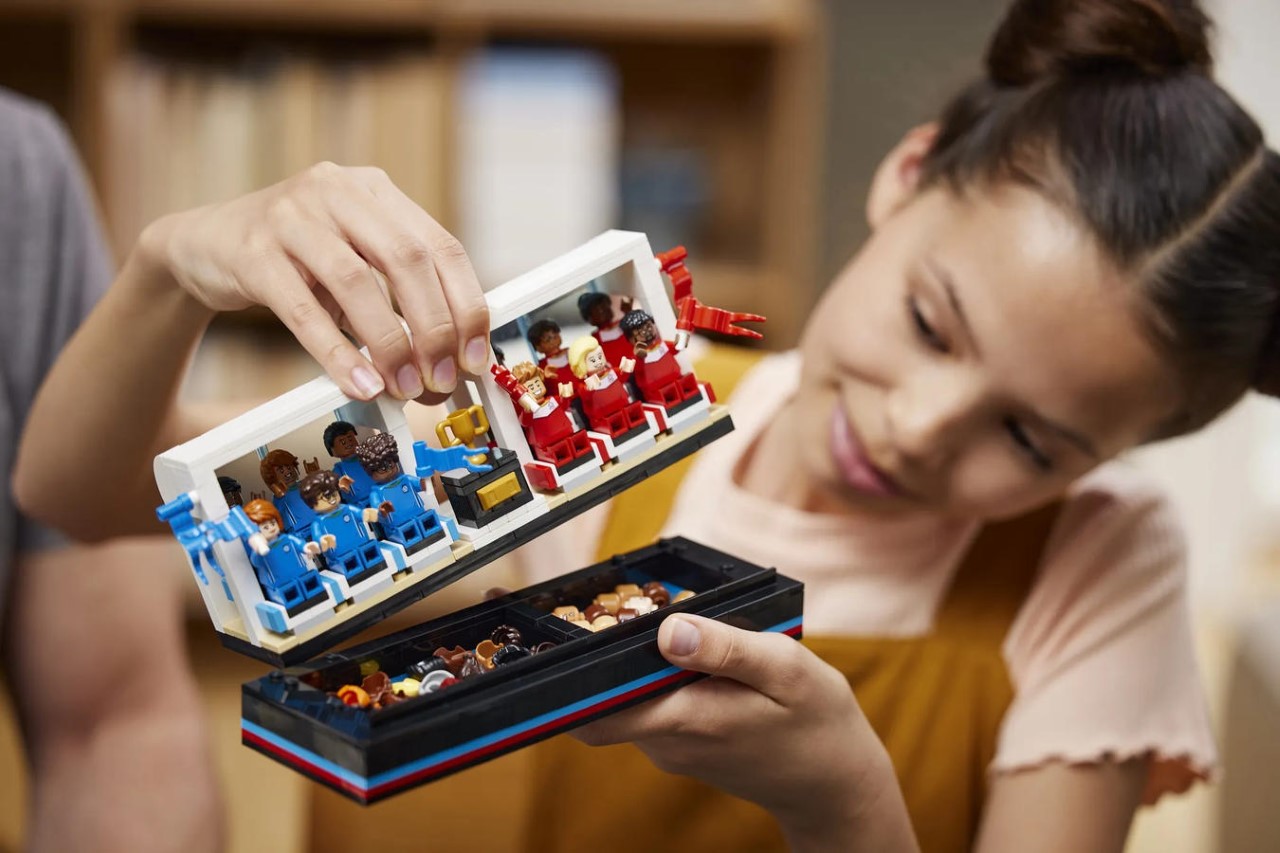 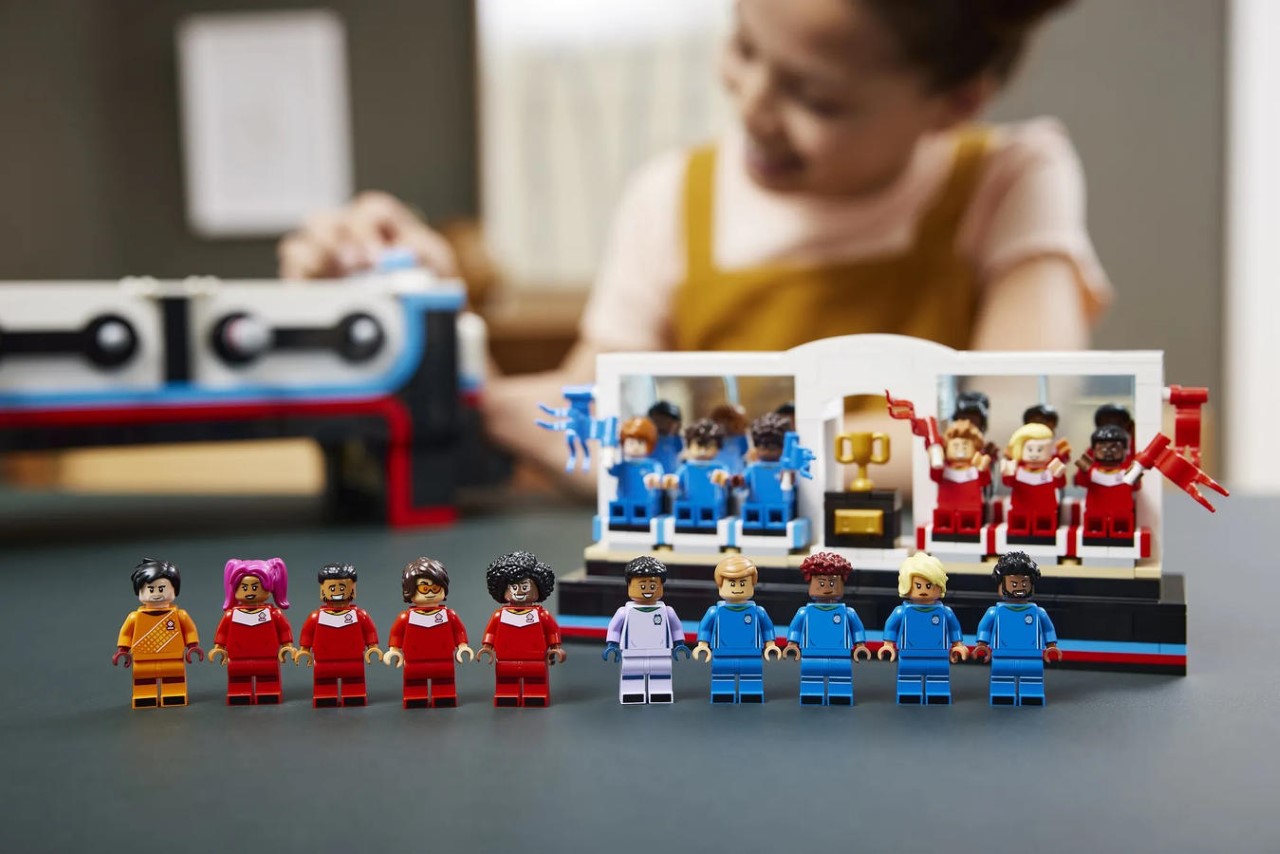 Bento is quite an exceptional and forward thinking concept by René Woo-Ram Lee. It’s quite a plausible scenario that most of use/own a tablet, a…

My mother is totally dependent on using a walking stick and still, has moments of pain using it. To make it a more comfortable experience,…

If you want to see form explorations at their best, you better either look at transportation design, or at computer mice. The computer mouse, which…