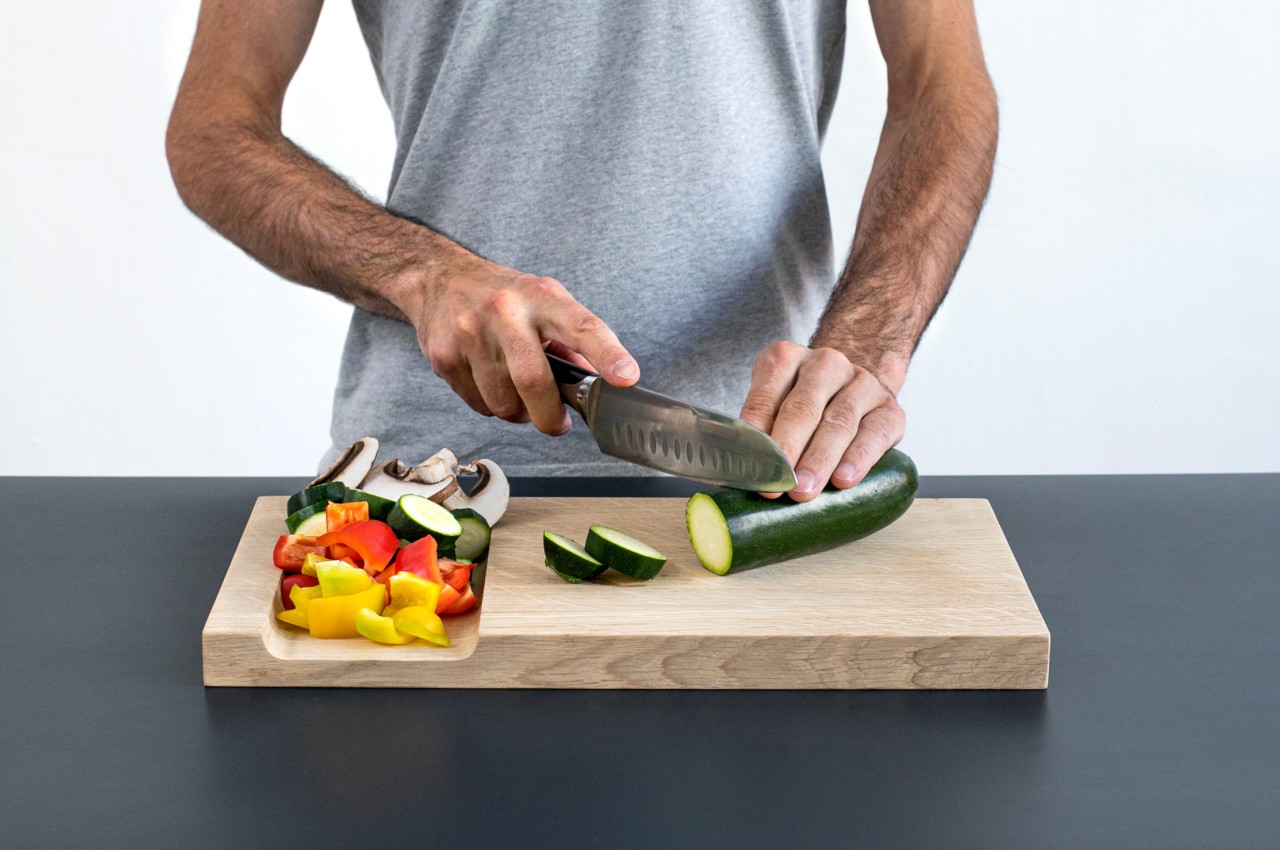 There are a lot of tools in the kitchen that we take for granted. While we pay very close attention to knives, pots, pans, and ovens, things like graters and cutting boards are often neglected. After all, they don’t get displayed in the kitchen that often, though probably that’s because they’re not much to look at in the first place. Cutting or chopping boards, in particular, have even less time under the spotlight since it’s almost always expected to get stained and dirty over time. They also don’t have many purposes outside of food prep, stored away after use and after cleaning. Of course, that’s only by convention and tradition, and there’s no reason why a cutting board can’t be more than that. This slab of wood, for example, is beautiful enough to show off, but it actually has a few other tricks up its sleeve, all thanks to a single cutout. 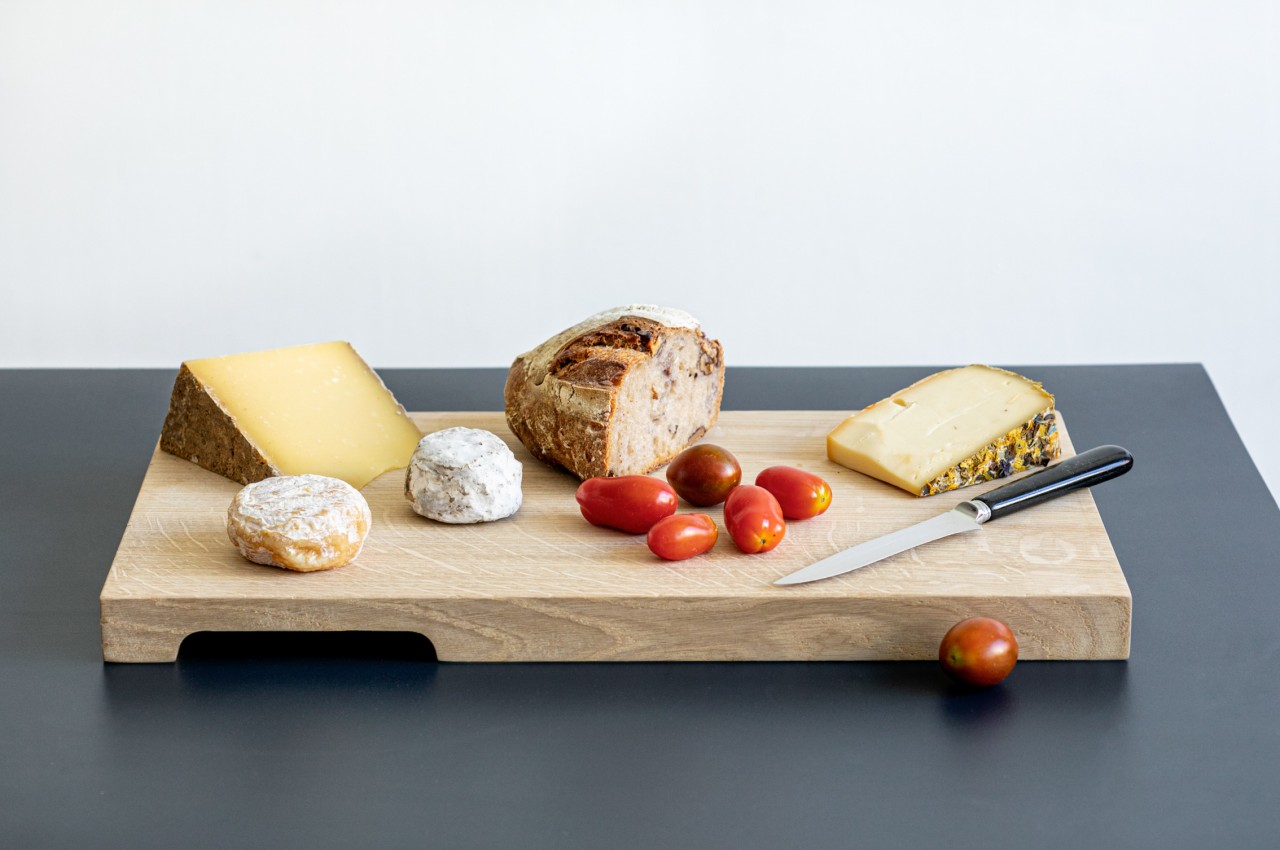 Of all kitchen tools, the cutting board is probably the simplest. Its most basic requirement is just a flat material that can withstand slicing and chopping from a sharp knife. Bonus points if that material doesn’t stain or can be easily cleaned, retaining its pristine appearance and texture over the years. That’s why most cutting board designers try to mix things up by using different types of materials and colors, including transparent tempered glass, to produce an attractive yet functional piece for your kitchen. 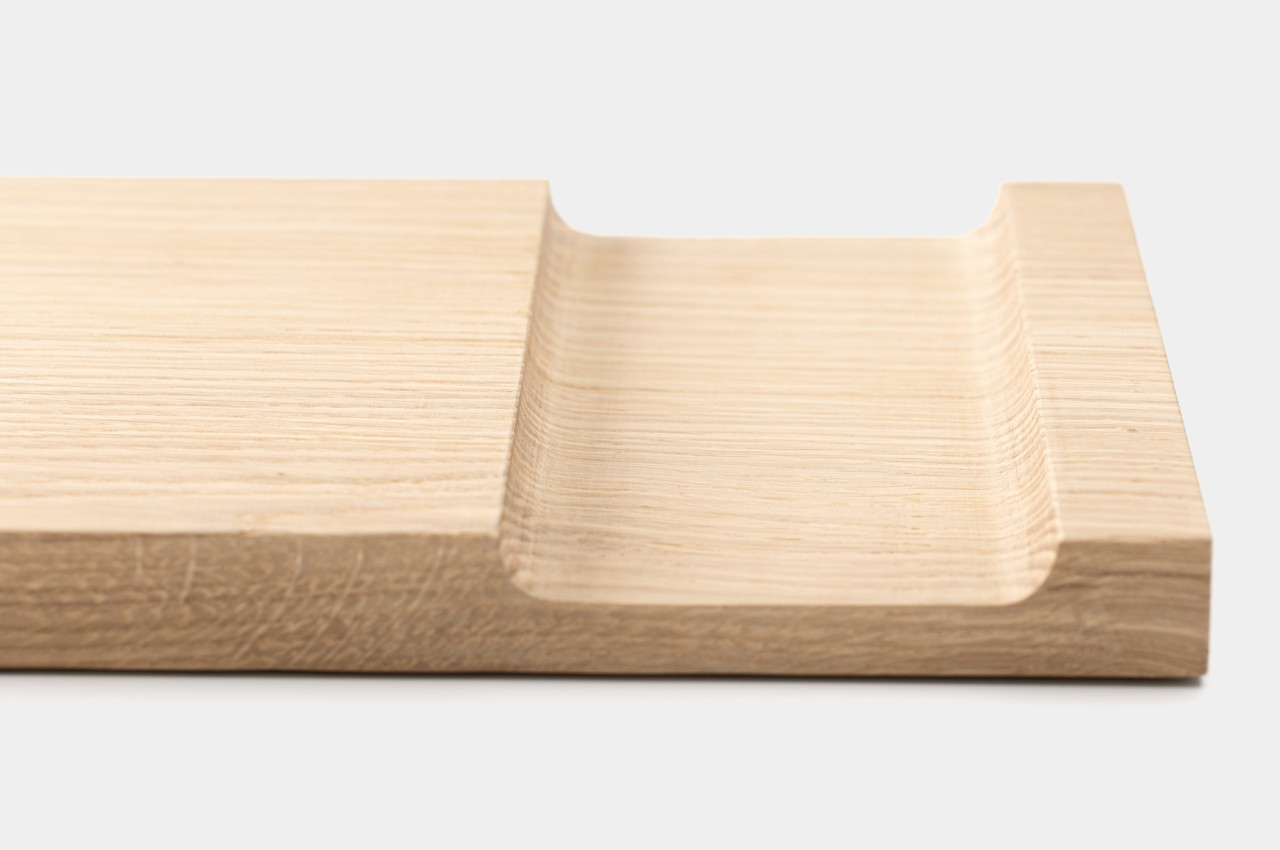 At first glance, Mudra might actually look comparatively plain, though its simple appearance does have its charm. Made from solid oak or beech, the board is already quite handsome on its own. Unlike most wooden cutting boards, though, there is a very noticeable notch on its body. This cutout, however, isn’t just a whimsical embellishment and is probably the main draw of this board. 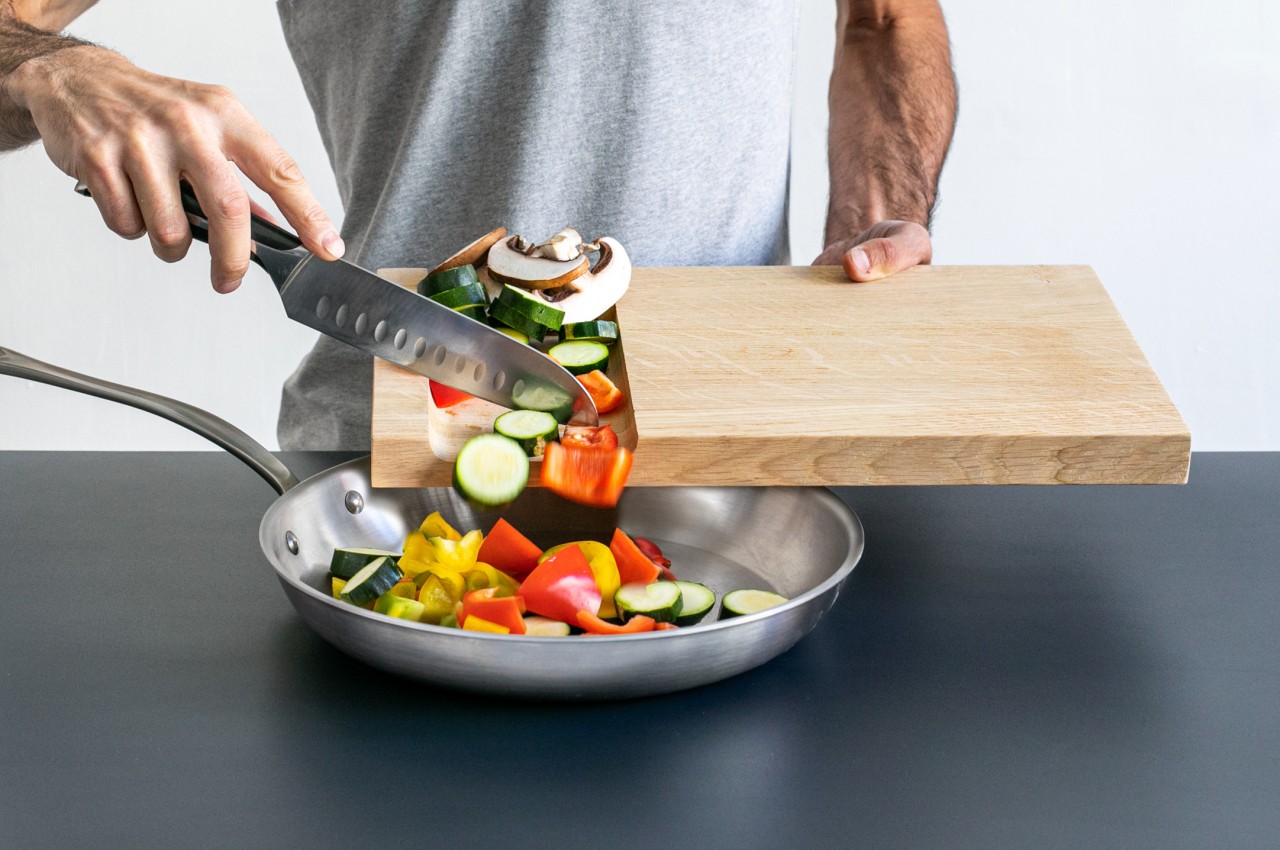 That cutout serves as a holding place for cut and chopped pieces, as well as a sort of funnel when you have to pour the contents over to some container. Most cutting boards are completely flat on all sides and corners, which means there’s a tendency for pieces to fall off in the process. It’s a small change in the basic form of a cutting board, but one that has a huge impact on the tool’s usability and flexibility. 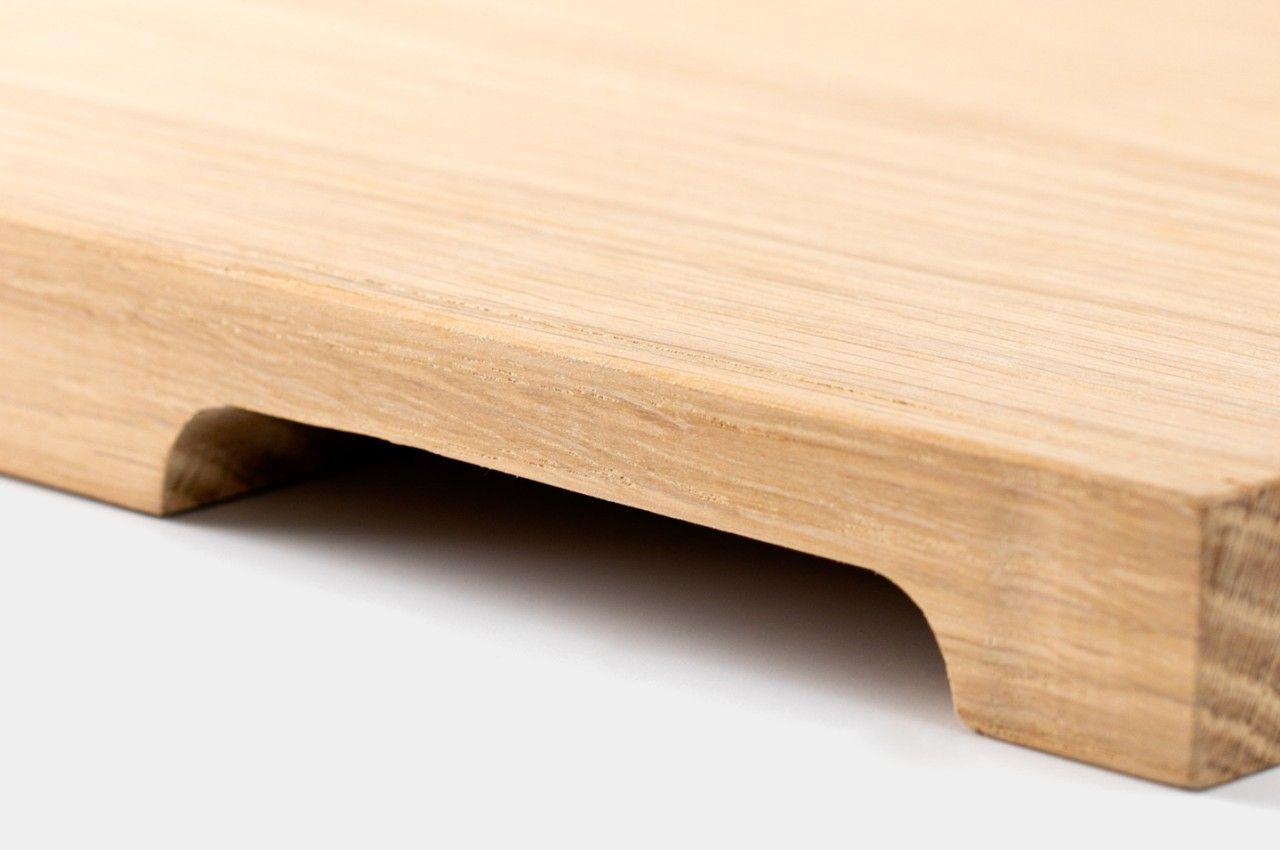 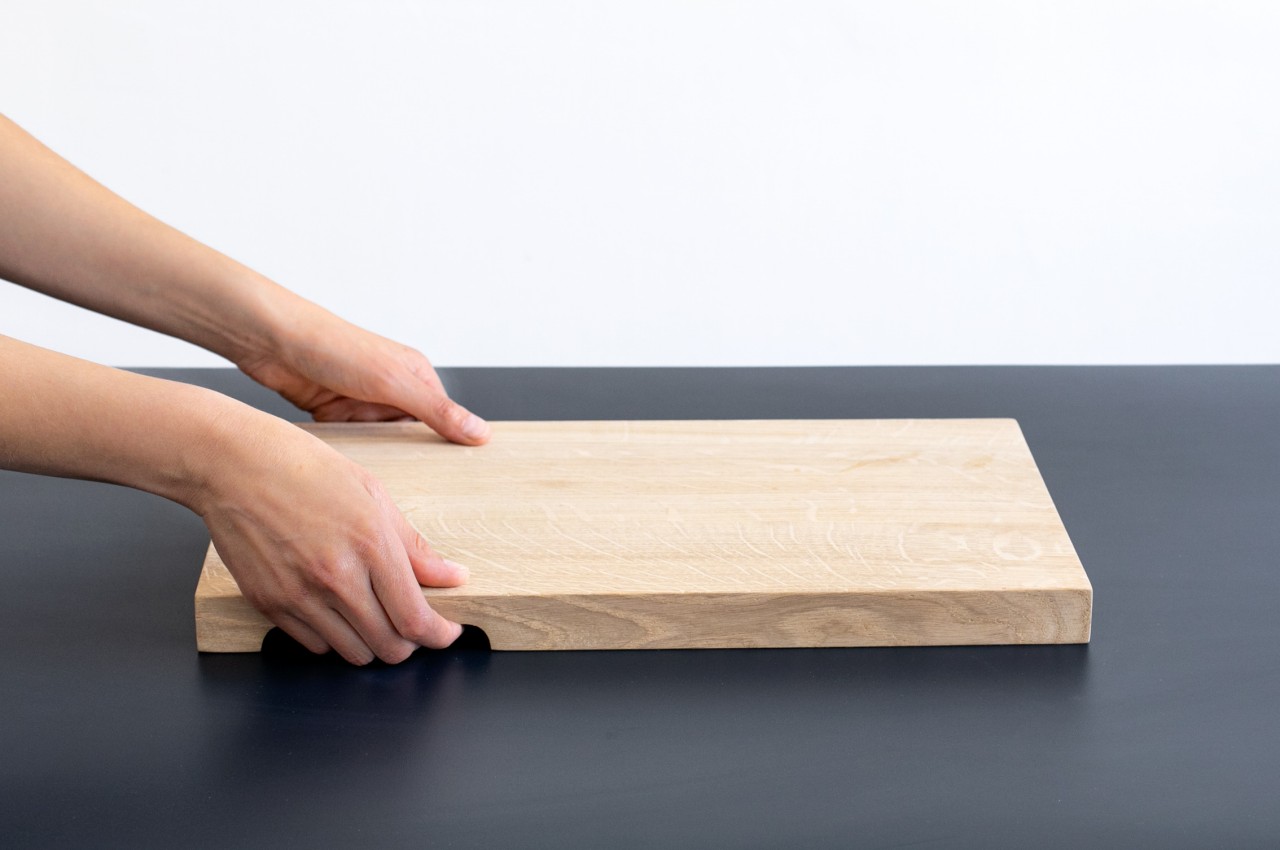 That notch also functions as a sort of handle when carrying the board upside-down. That transforms the cutting board into a tasting board, perfect for showing off pieces of cheese, meats, and fruits, as well as a way of serving them fresh off the cutting board, literally. It’s another example of how that simple design change turns this cutting board’s world on its head, again literally, allowing it to be both a functional kitchen tool as well as a beautiful platform for showing off your culinary skills. 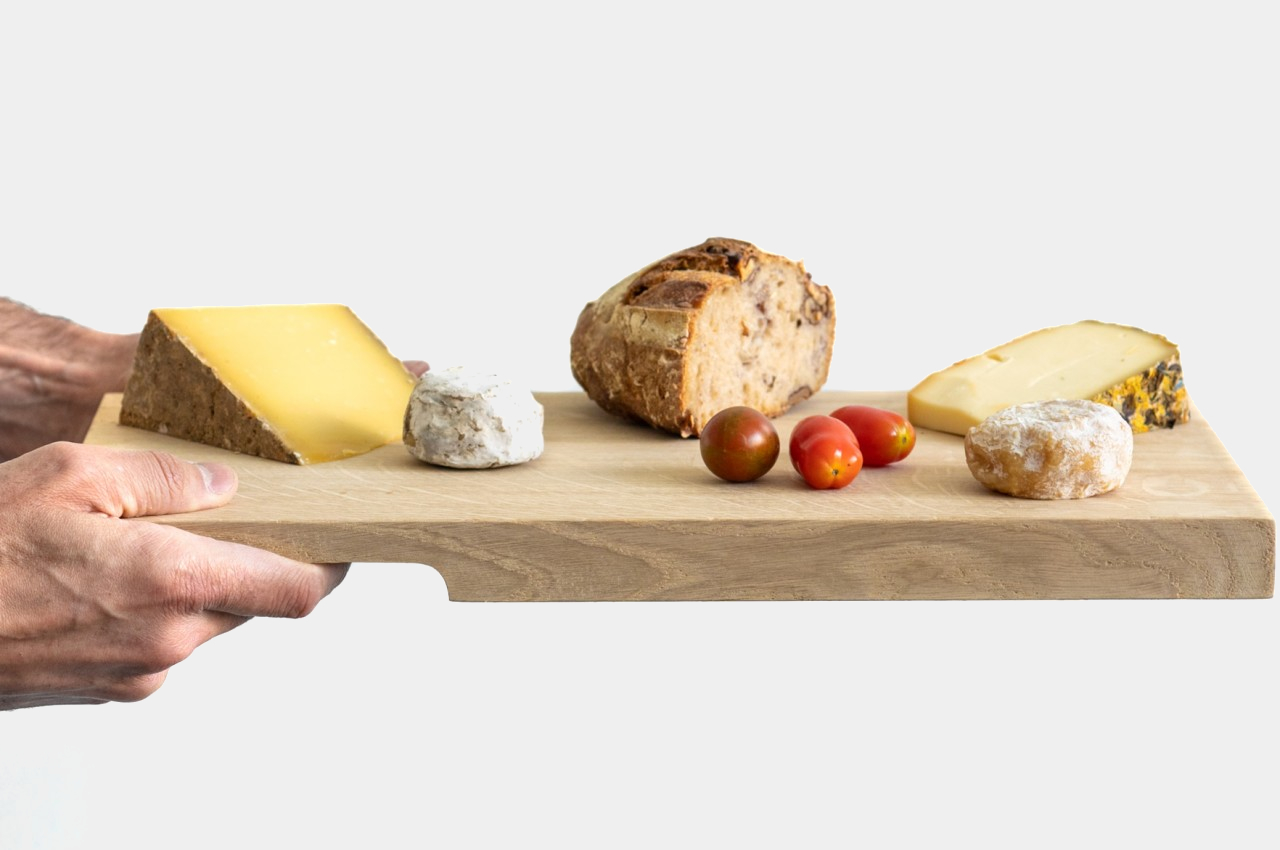 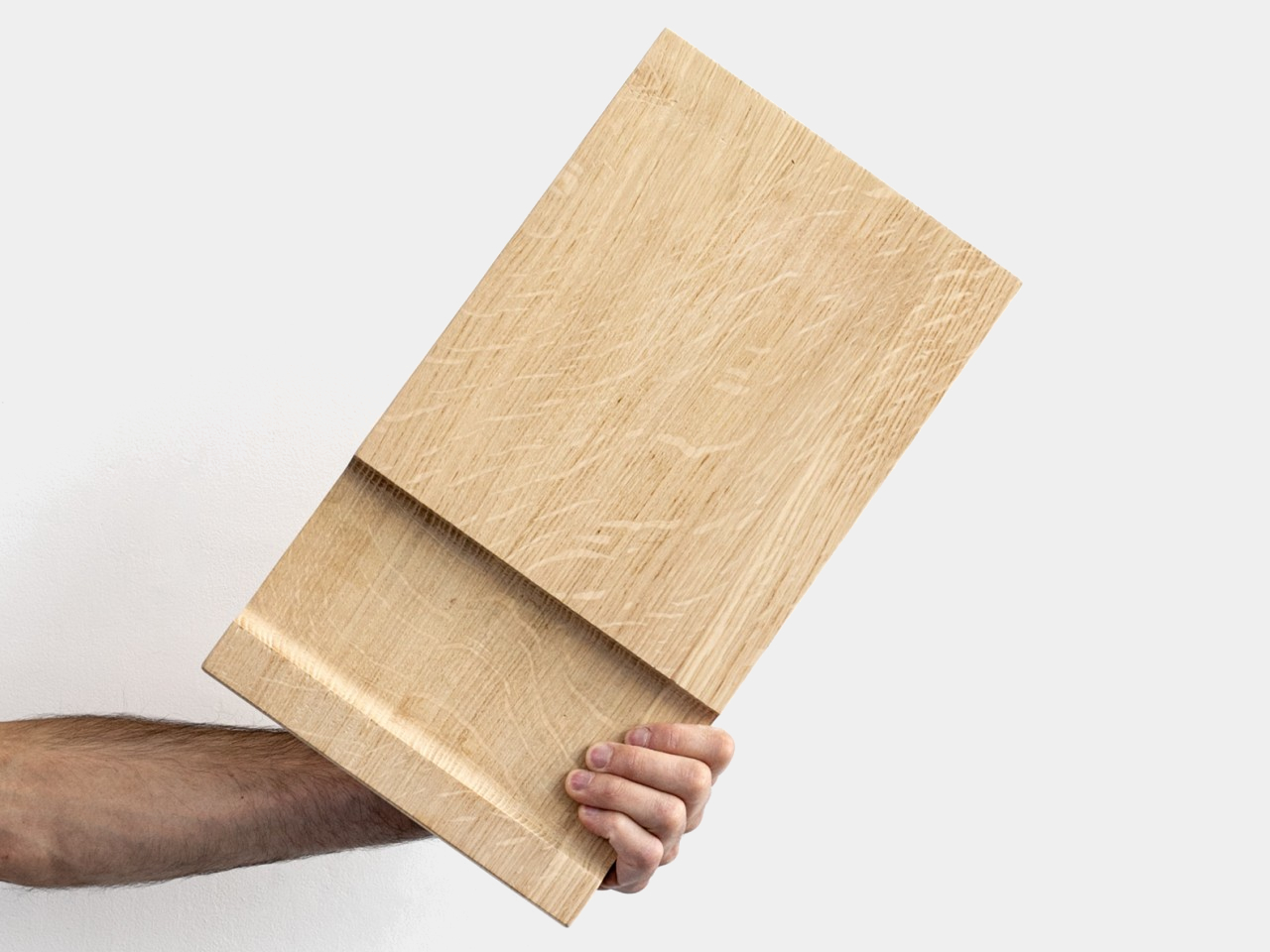 A sleek, automatic pour-over coffee machine designed to fit right on your desk as you WFH

The Brewster DCM5000 is a single-cup, automatic pour-over machine designed for those who WFH to have a compact, easy-to-use coffee machine. Access to a cup…

Want to join the reuse, reduce, recycle gang but overwhelmed about managing trash? Fear not, Sepura’s Home Food Waste device is here to make your…