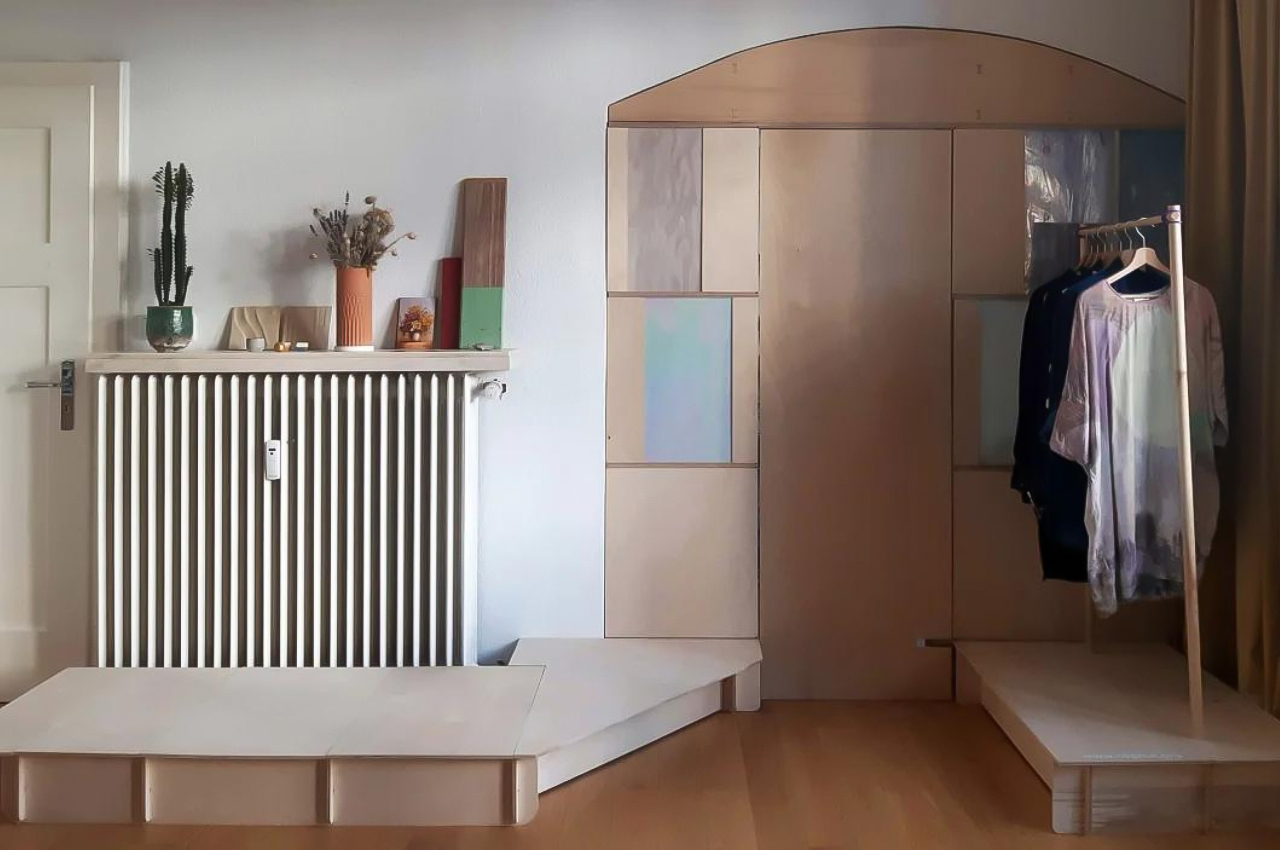 If you asked me to build a piece of furniture from scratch, I probably would not be able to make something that will actually hold together. If I could tape or clip things together, then I can probably come up with a decent piece although whether it will actually hold together to be functional is another matter. But there are furniture designers and makers have been experimenting with other ways to build furniture aside from the usual nails, glues, screws, and other electric tools. 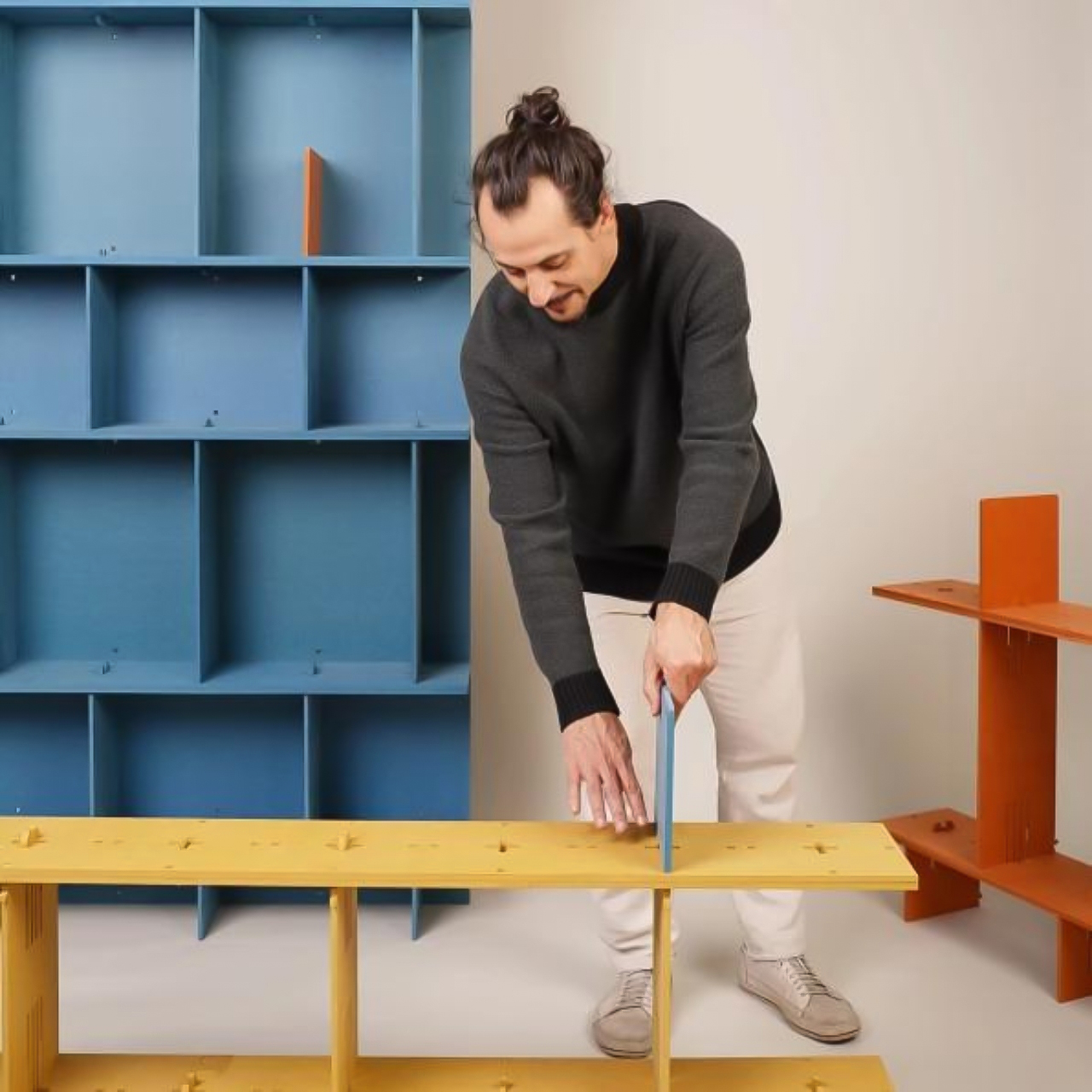 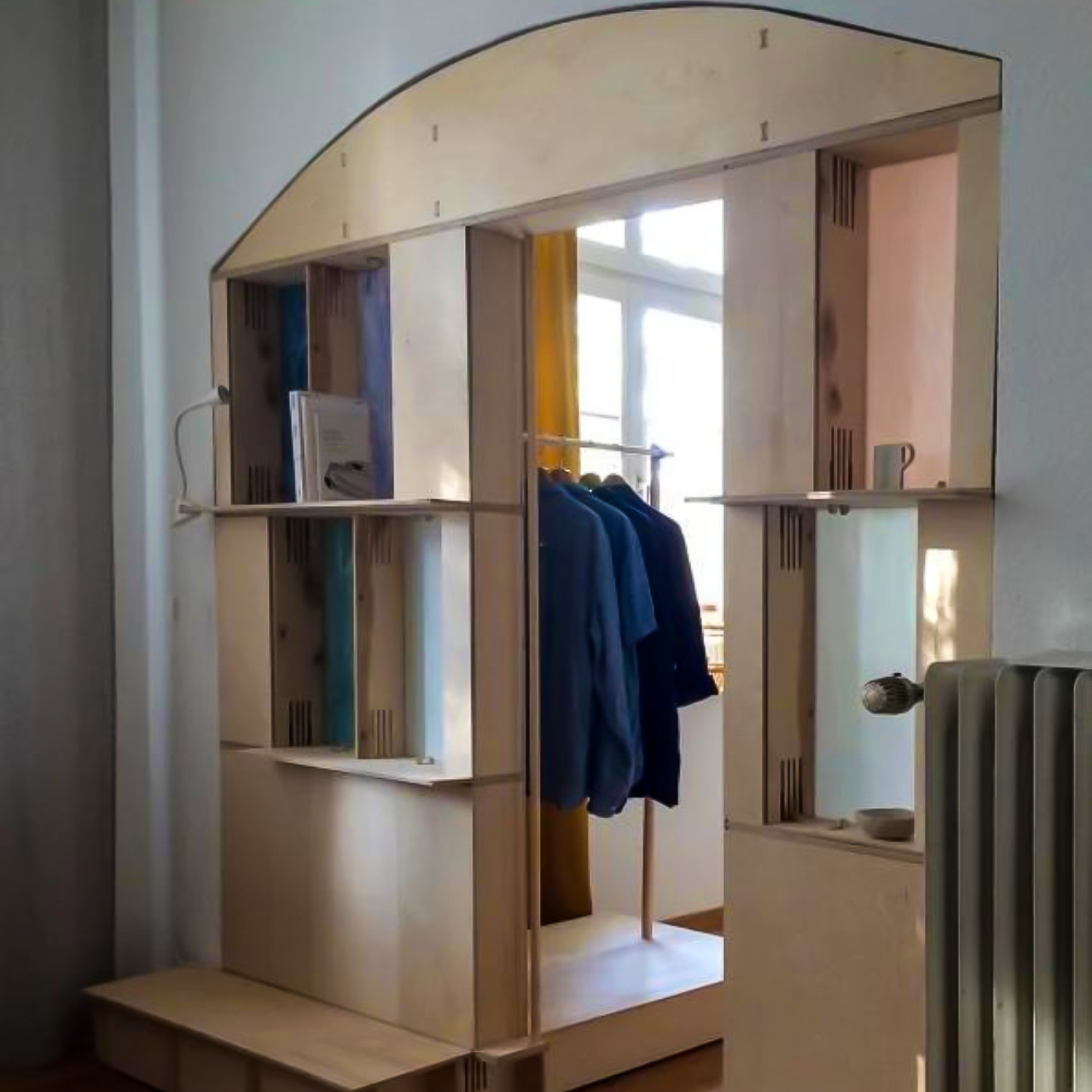 A German design studio has now come up with an experimental system where you can clip furniture together, just like you would clip a helmet to your head with a chinstrap. They’ve been researching and experimenting for five years already and now they’re finally showcasing the result at the Dutch Design Week in Eindhoven. What we’re seeing is a wooden hut and a freestanding bar that uses their wooden clip system and all you need is a rubber hammer and your two hands. 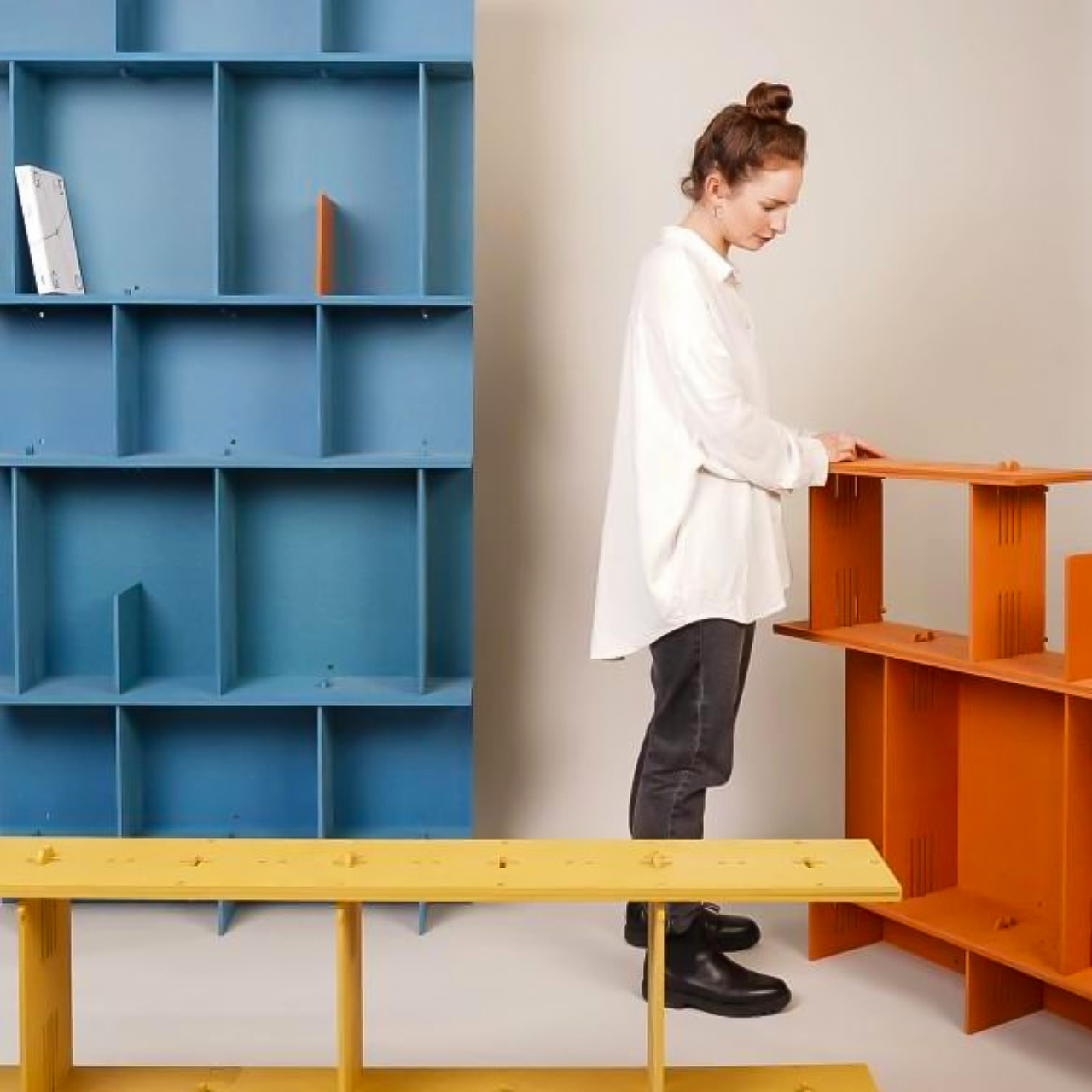 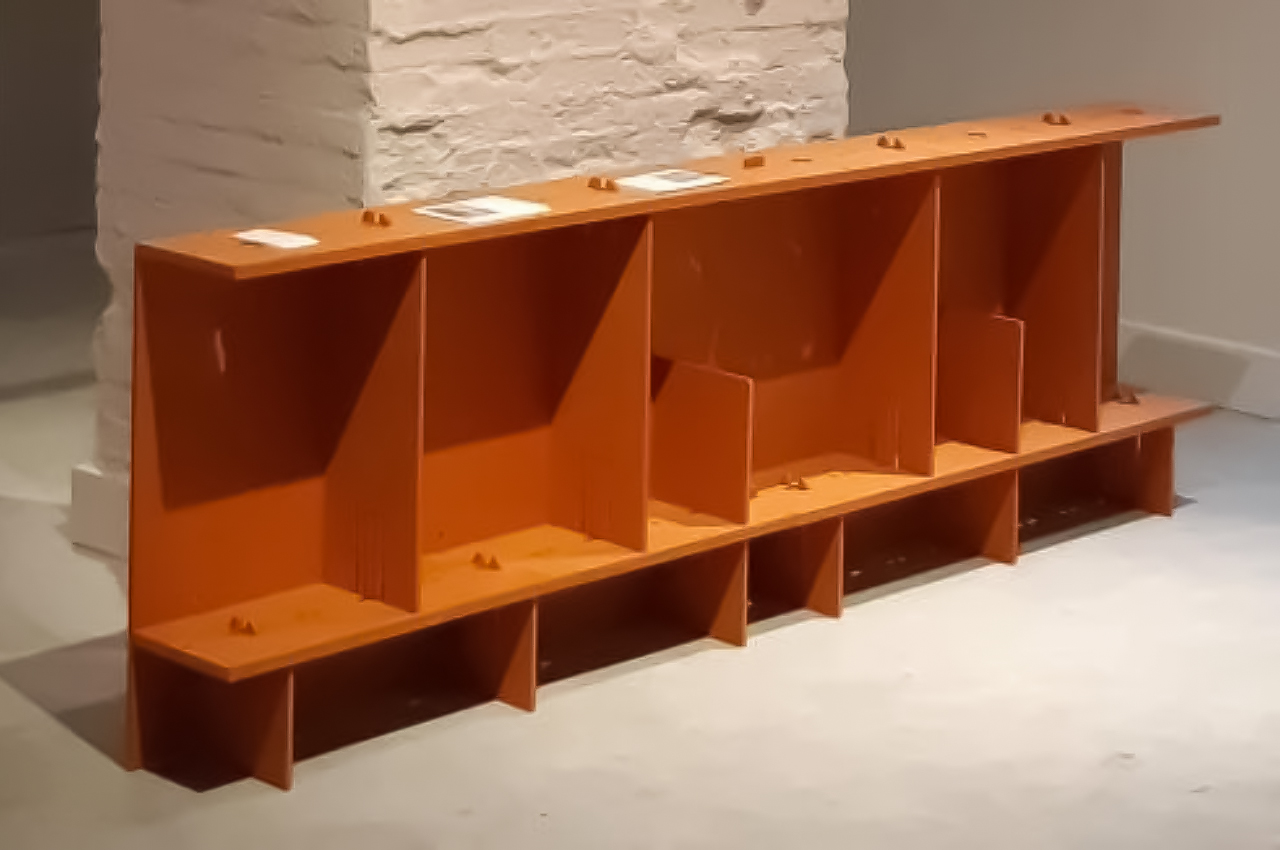 The system consists of horizontal and vertical planks that are made from OSB or oriented strand board. The horizontal ones have evenly shaped holes while the vertical ones have edges that are shaped like clips. The two will be able to interlock at different points so think of it like a modular lego set that you can put together, only this time you’re building actual furniture and maybe later on bigger structures. Their original prototype was a shelter but for now, they’re focused on building furniture sets. 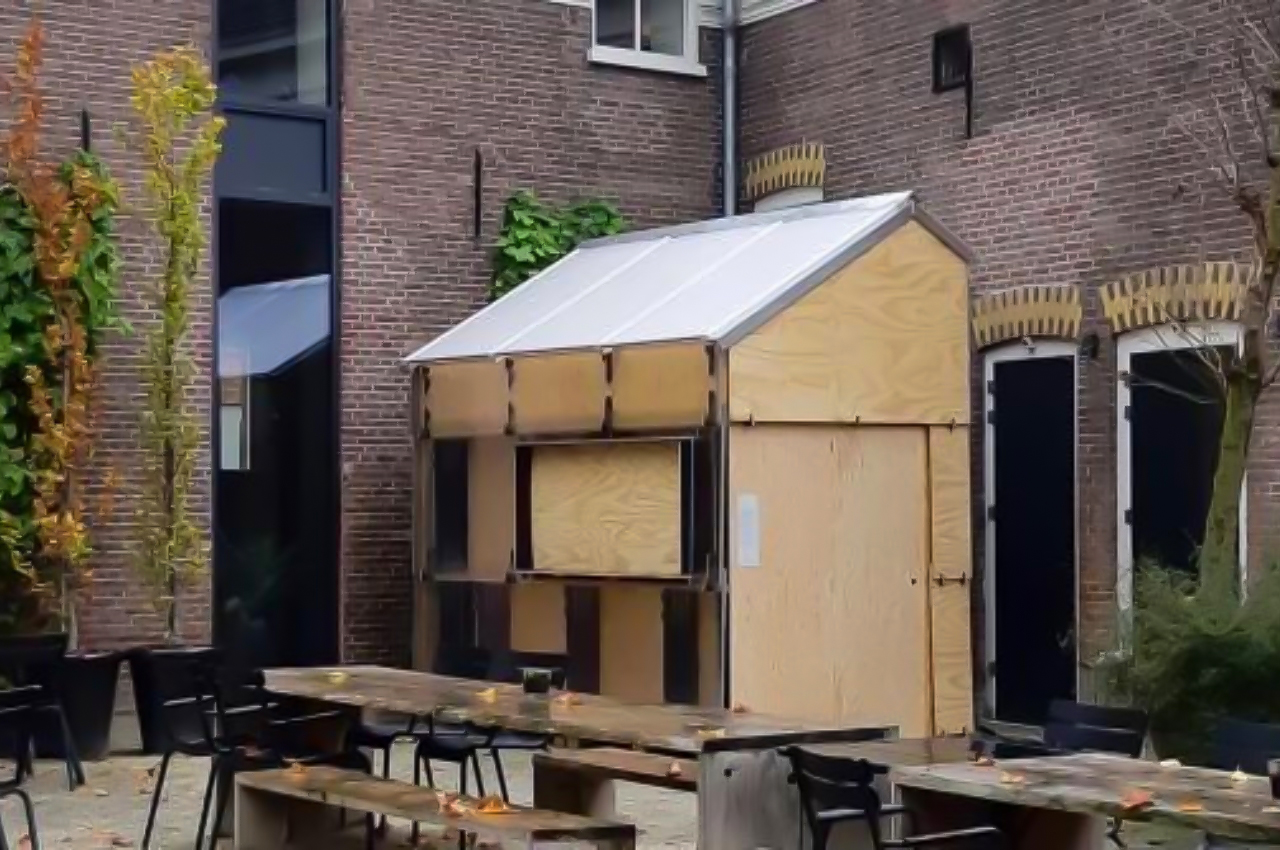 The next step will be launching a furniture kit so you’ll be able to create different pieces of furniture, aside from the ones they’re displaying at the Dutch Design Week. A kit will be able to make a bookshelf, a TV stand, or a corner unit. It is more of a DIY kind of kit although there is an instruction manual that you can use. The more you play around with it, the more you can build your own custom furniture and maybe eventually a full house. 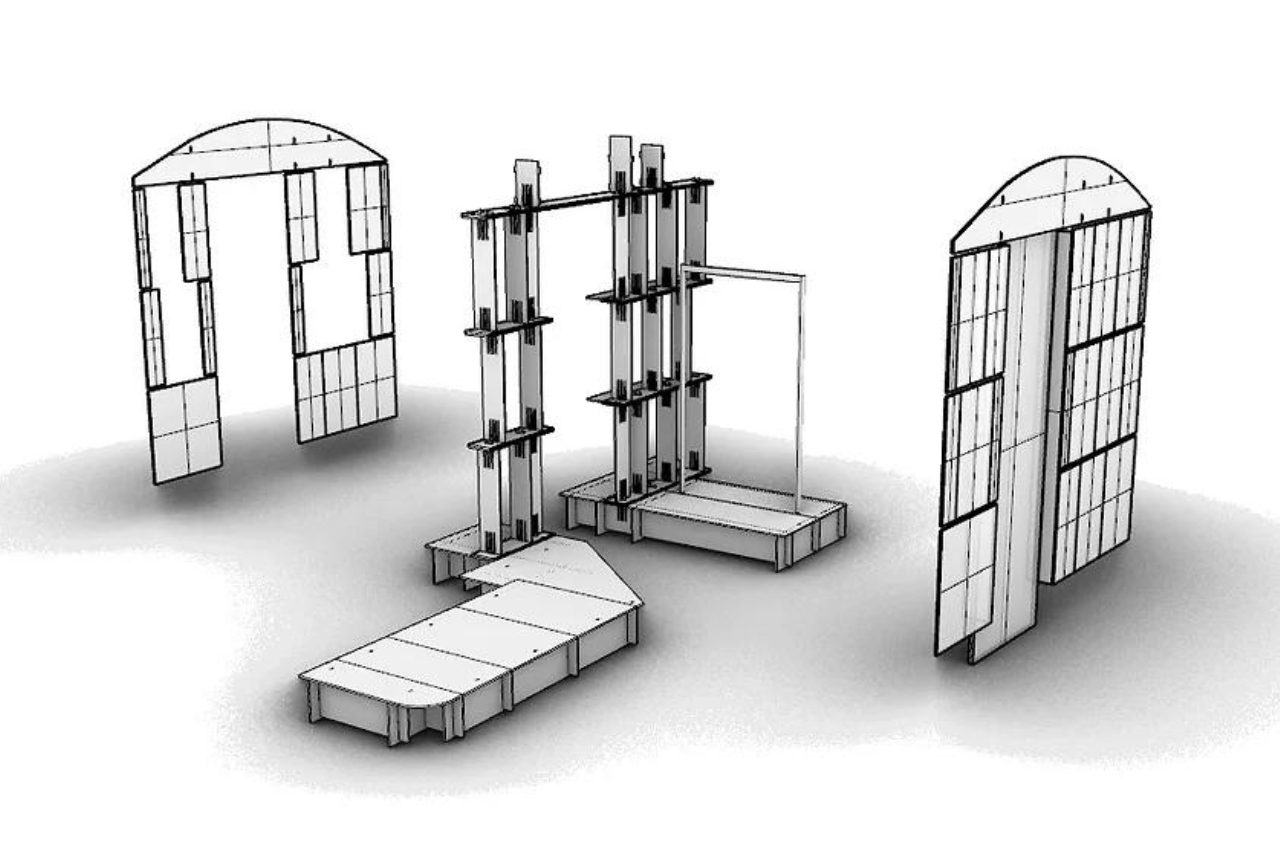 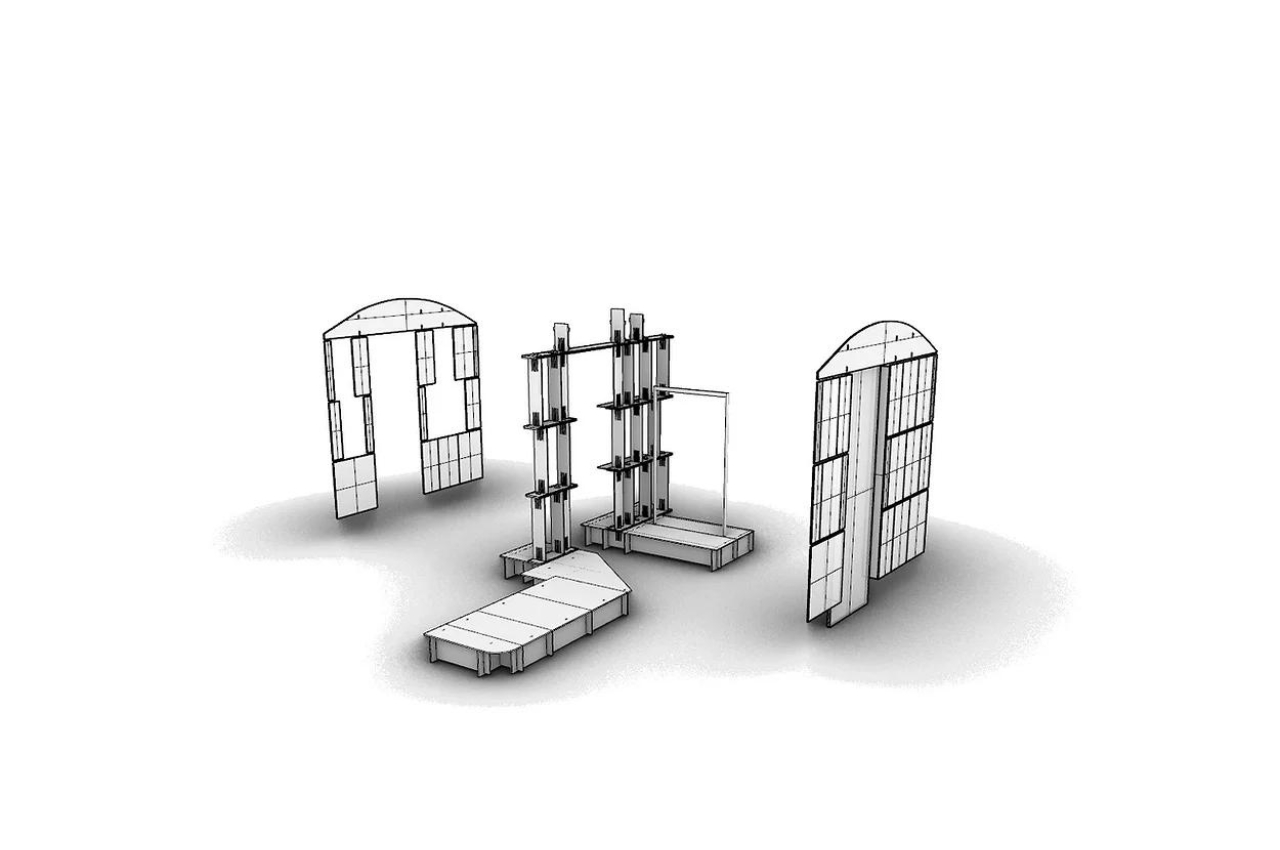 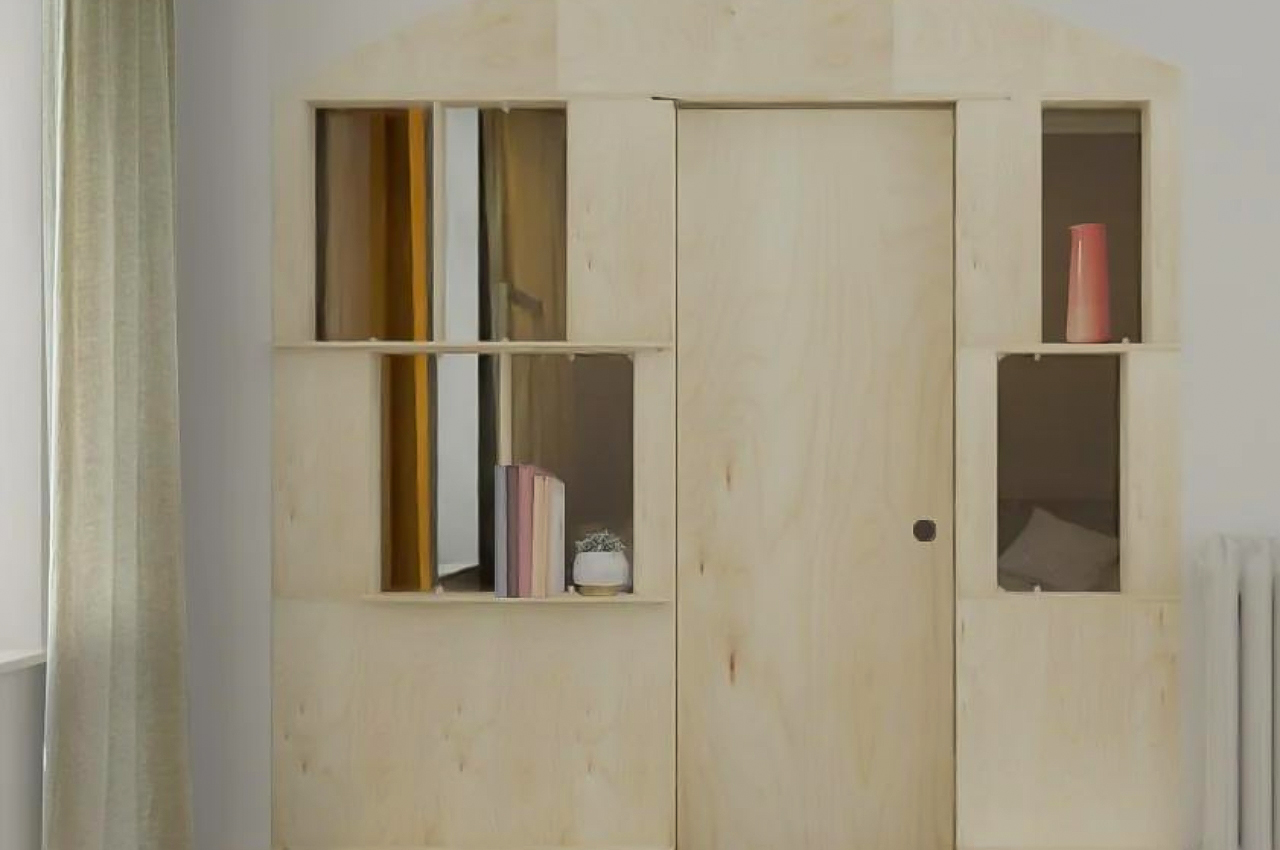 Light as a Feather Shelving

Plyght is a clever shelving design by Joeri Reynaert that features a long, fluid bend on its wall side that not only stabilizes items but…

Vitra Edition is a laboratory that gives designers, architects and artists the freedom to create experimental furniture objects and interior installations. Their choices of materials,…

The Prism table tells a story. No matter what angle you look from, it will always show you something new! Like a prism refracting light,…

This twist (literally) on the chair, the brainchild of designer Markus Johansson, challenges the straight, rigid, and traditional forms of the modernist aesthetic, presenting itself…