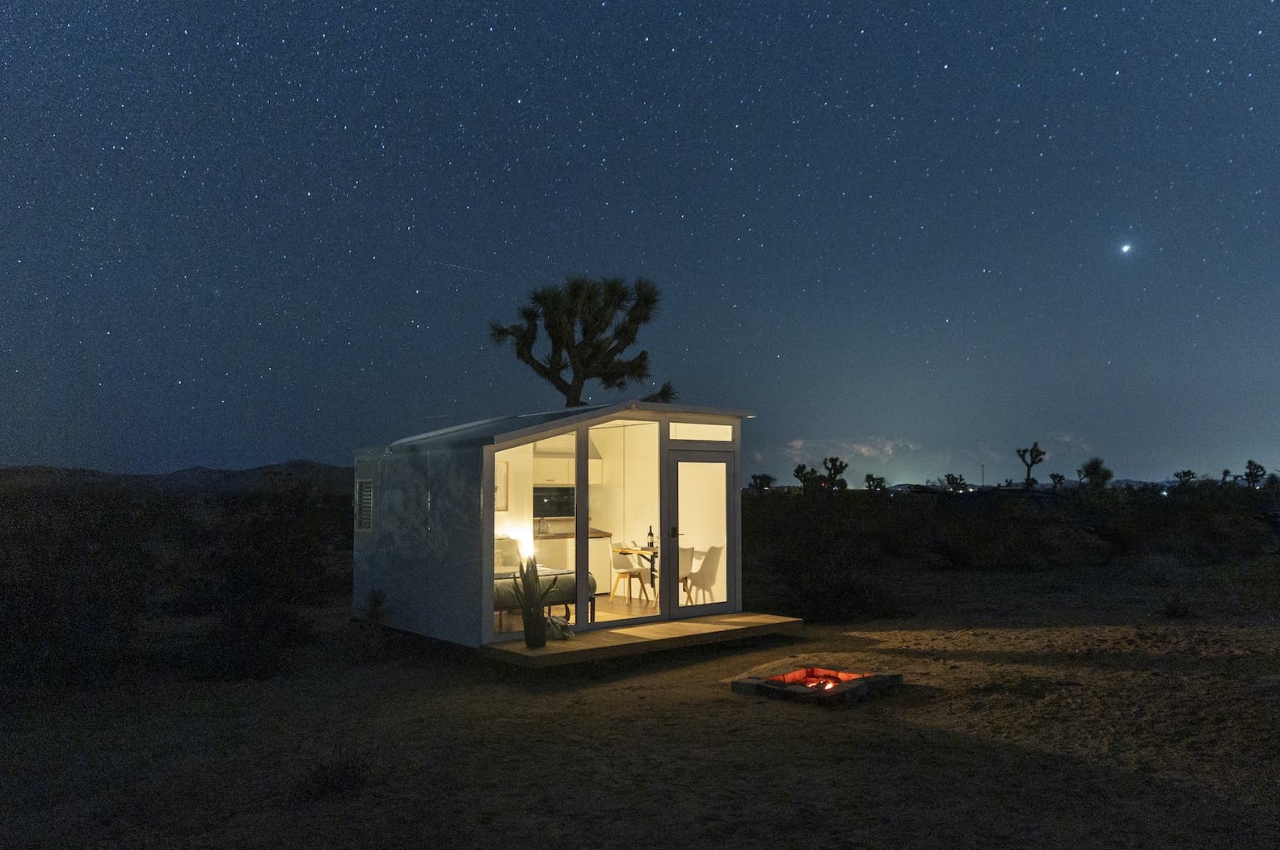 When I was a young kid, one of my naive dreams was to have a house that I can pack up in a suitcase and bring out to wherever I’m traveling. I thought I would be able to save up on hotel fees since I can actually bring my house everywhere. Or maybe I watched Mary Poppins too many times and thought that I can actually fit things in a bag like an entire house and all the other furniture. Well of course that is still an impossibility right now, at least the Mary Poppins’ bag part. We do have tiny homes that we can pack up and technically bring wherever we want. 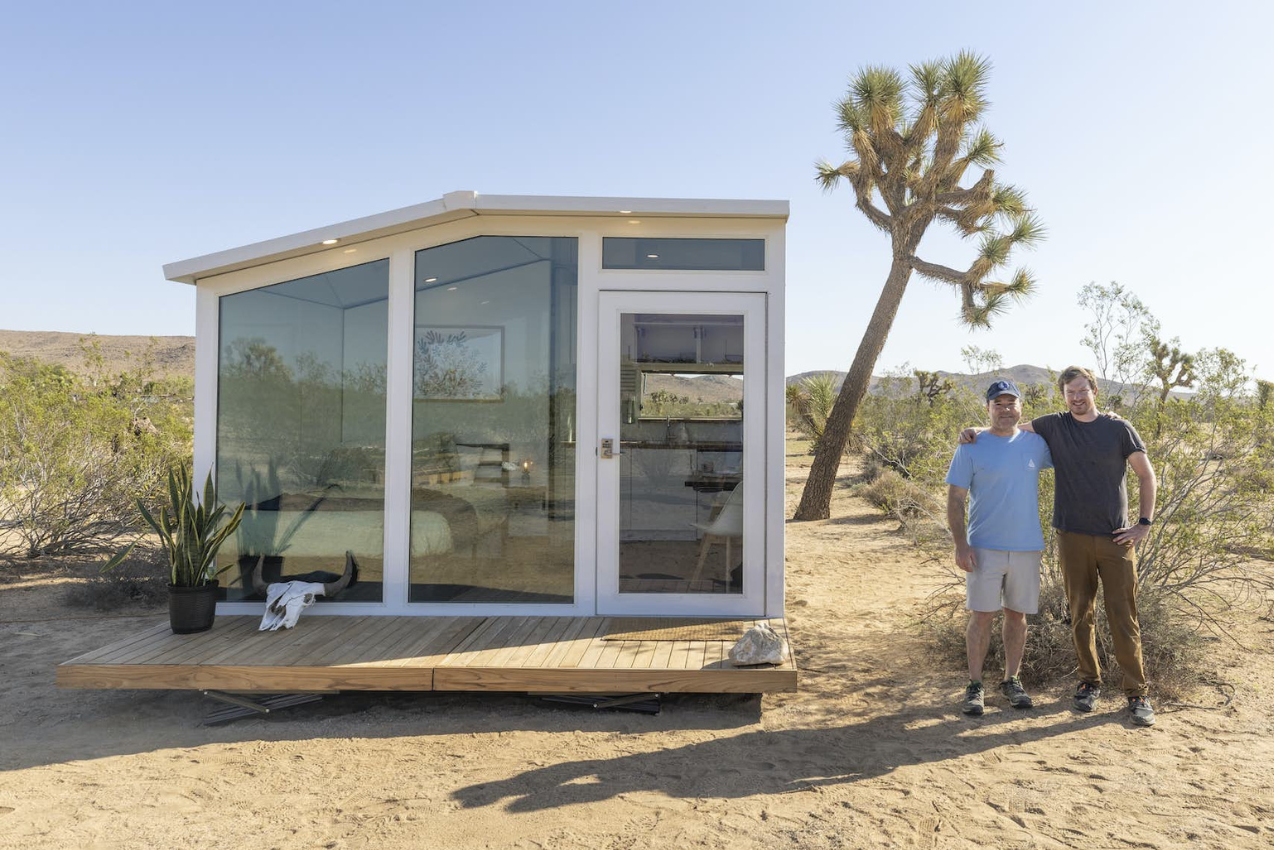 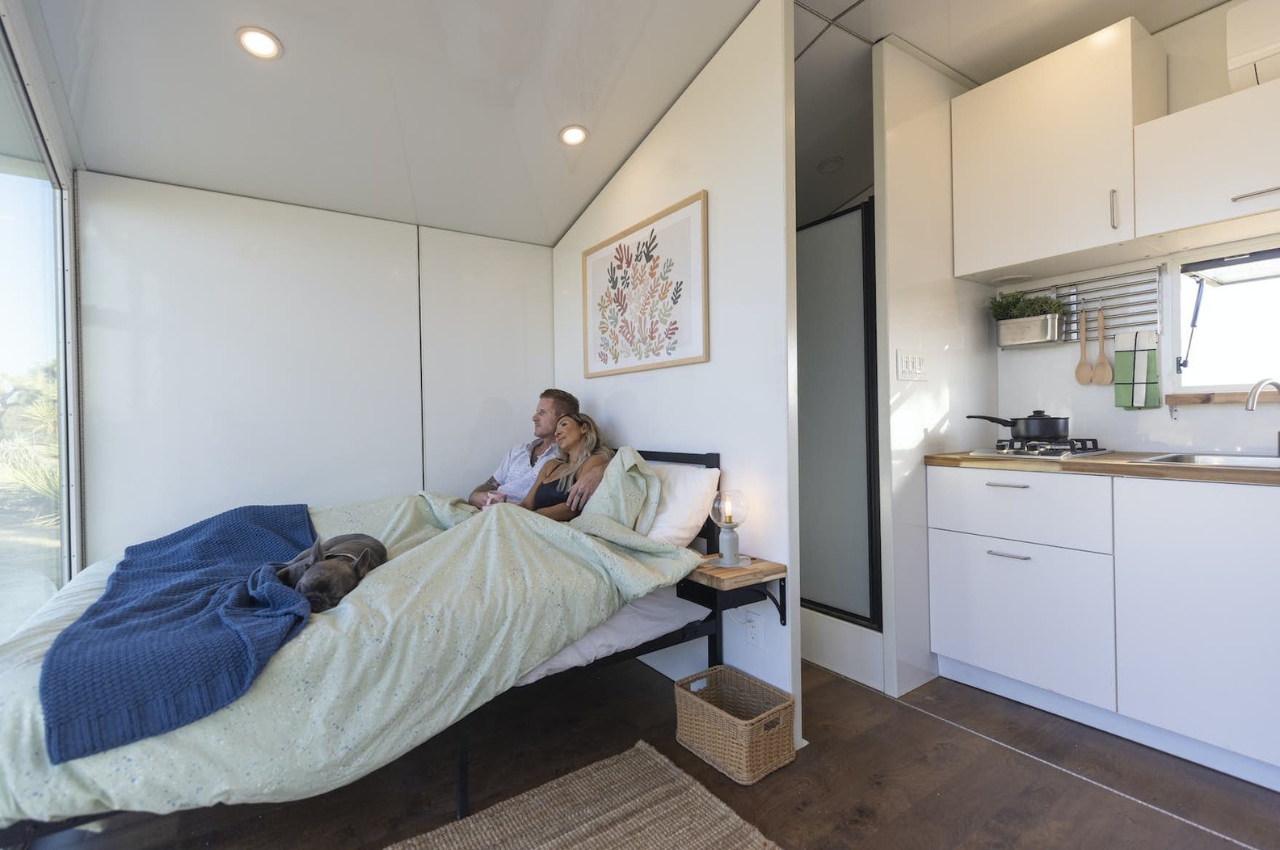 A Los Angeles company has now come up with a tiny home that you can assemble, fold up, and then relocate, almost as easily as you would a tent (well, at least on paper). Vika One is the company’s very first product, a prefabricated house that is also foldable and can be used for areas that may need temporary housing. This is very much a niche market but they believe that people are on the lookout for “small living spaces that can be transported efficiently” and can be folded up and moved over and over again. 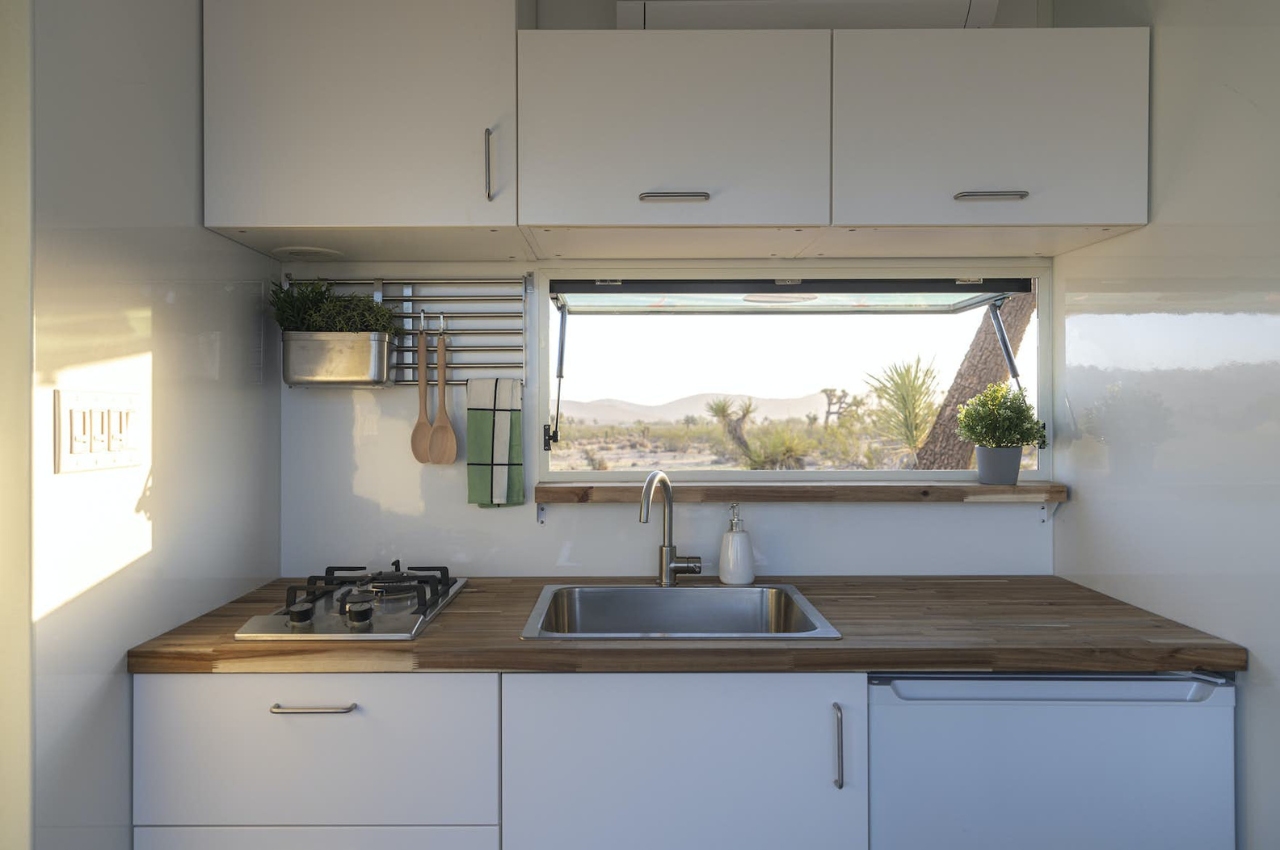 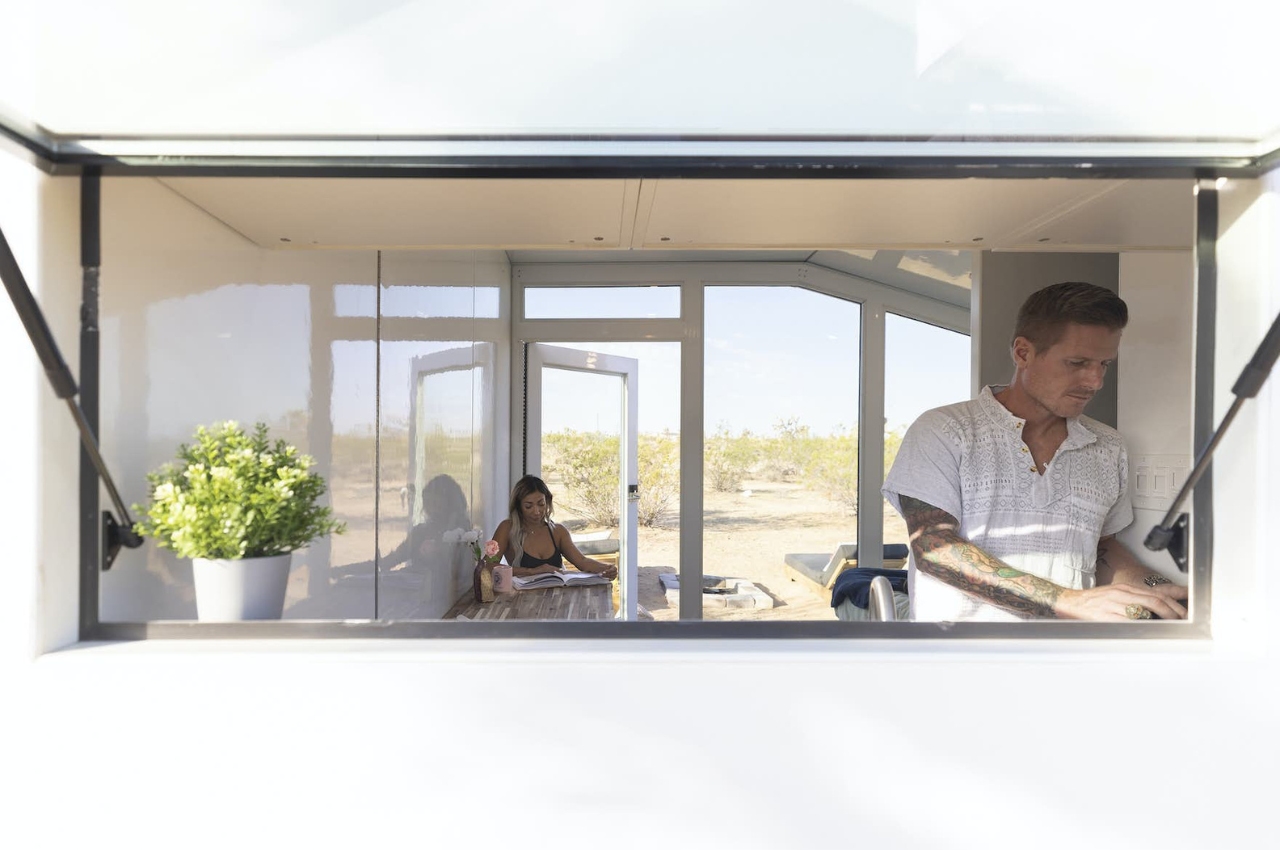 The house itself has a 144-square-foot open plan that includes a living area, a bed for sleeping that can be turned into a couch for sitting, a full kitchenette, a small bathroom, and various storage spaces that can maximize the little space that you have. Almost everything that’s part of the basic space can be folded up and transported into a four-by-twelve-foot package. This includes fixtures, fittings, and even the built-in furnishings. A standard flatbed trailer can actually fit in up to six folded Vika Ones. 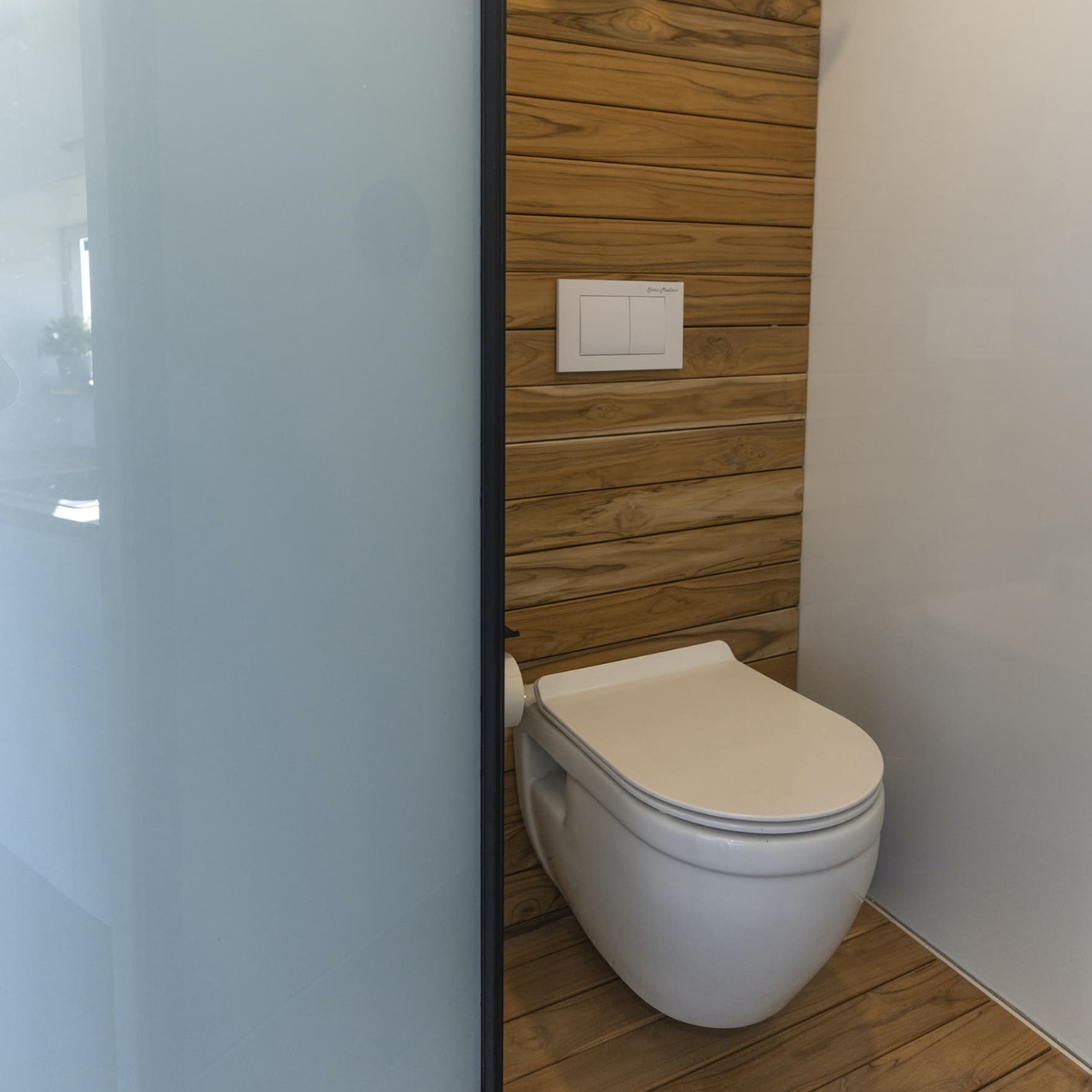 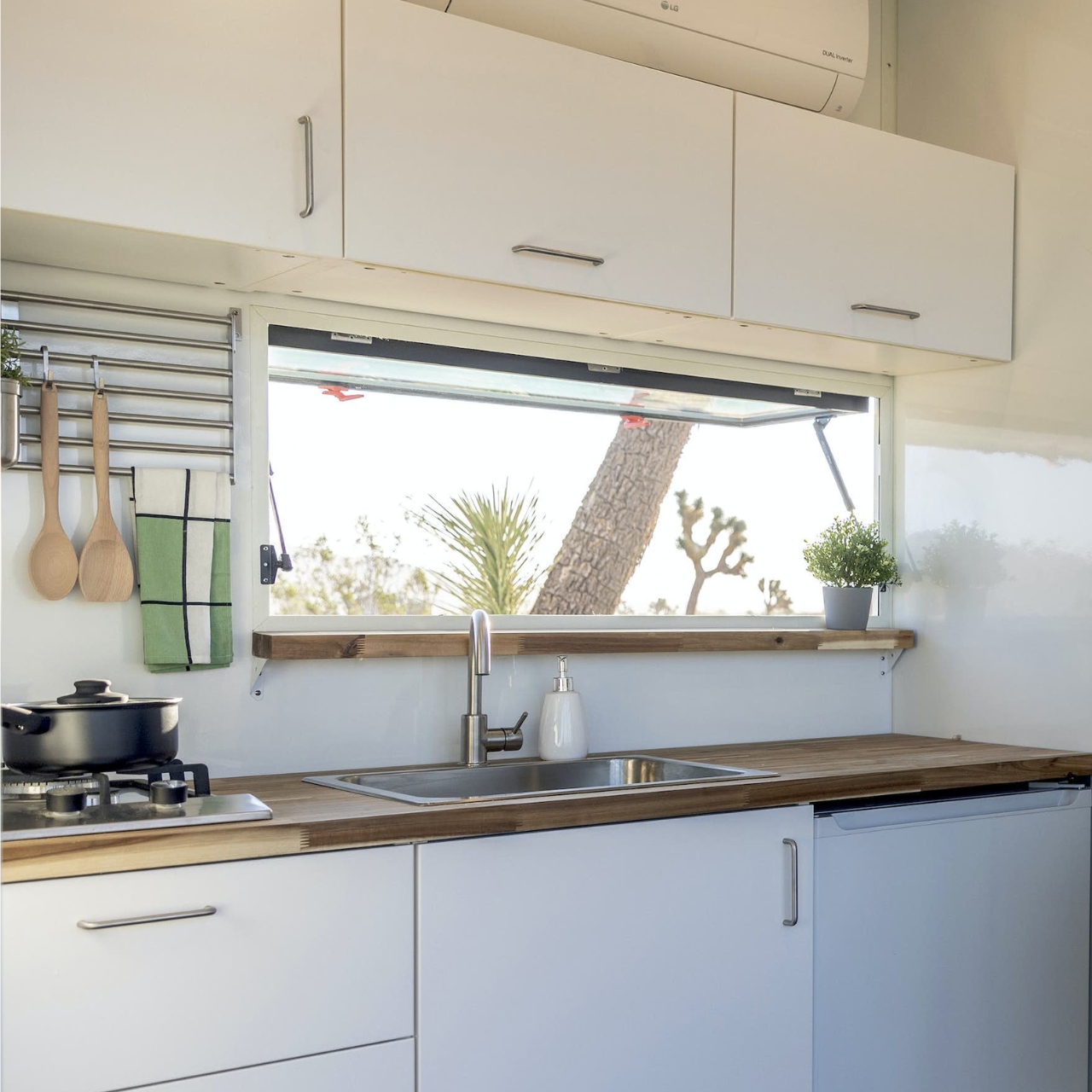 Both the design and manufacturing is meant for efficiency and the space is inspired by Swedish and Scandinavian architecture which maximizes both space and natural light. These houses can also be used for situations where emergency response is needed as it only takes around 2 hours to be assembled. It uses fiberglass sandwich panels so they are strong enough to withstand various weather conditions. There’s also an off-grid model that comes with solar panels and batteries, which is of course more expensive than a standard unit. 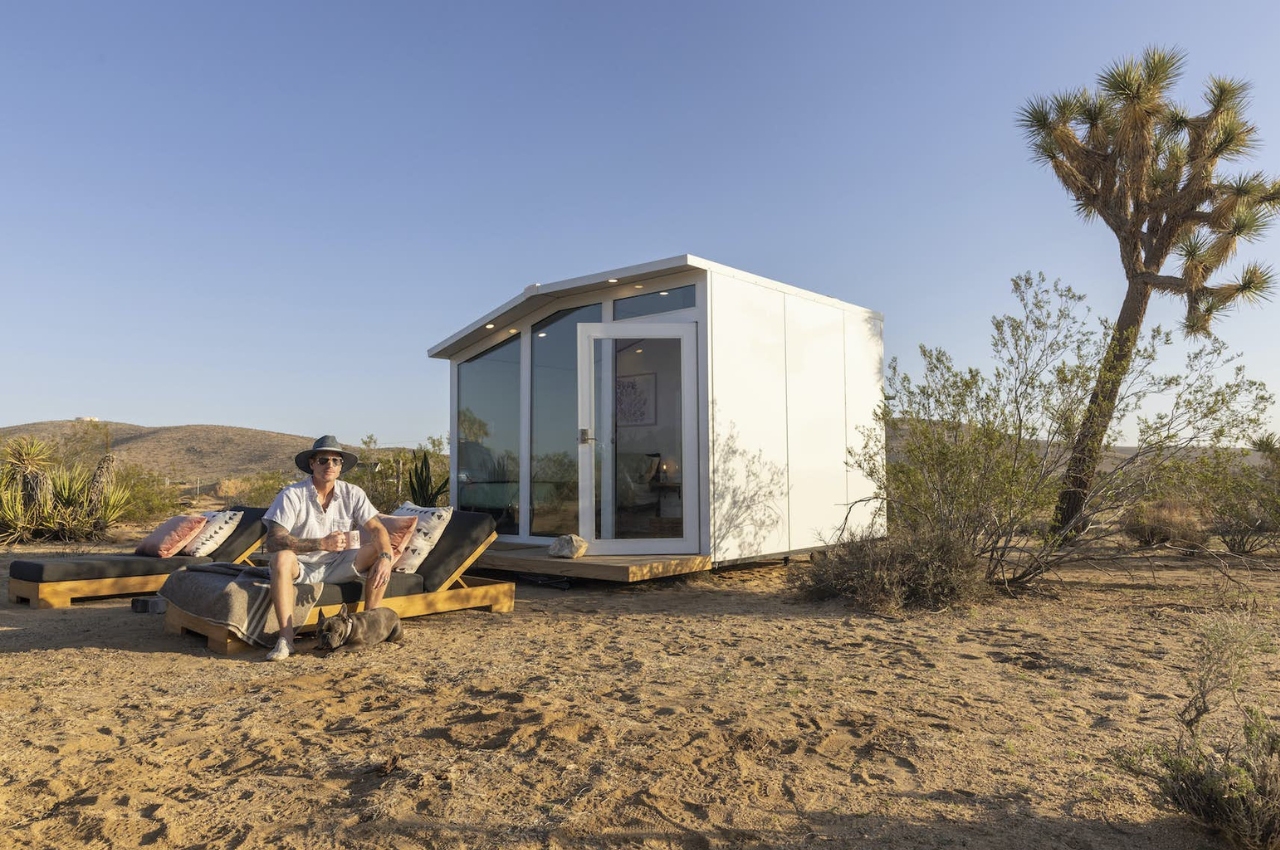 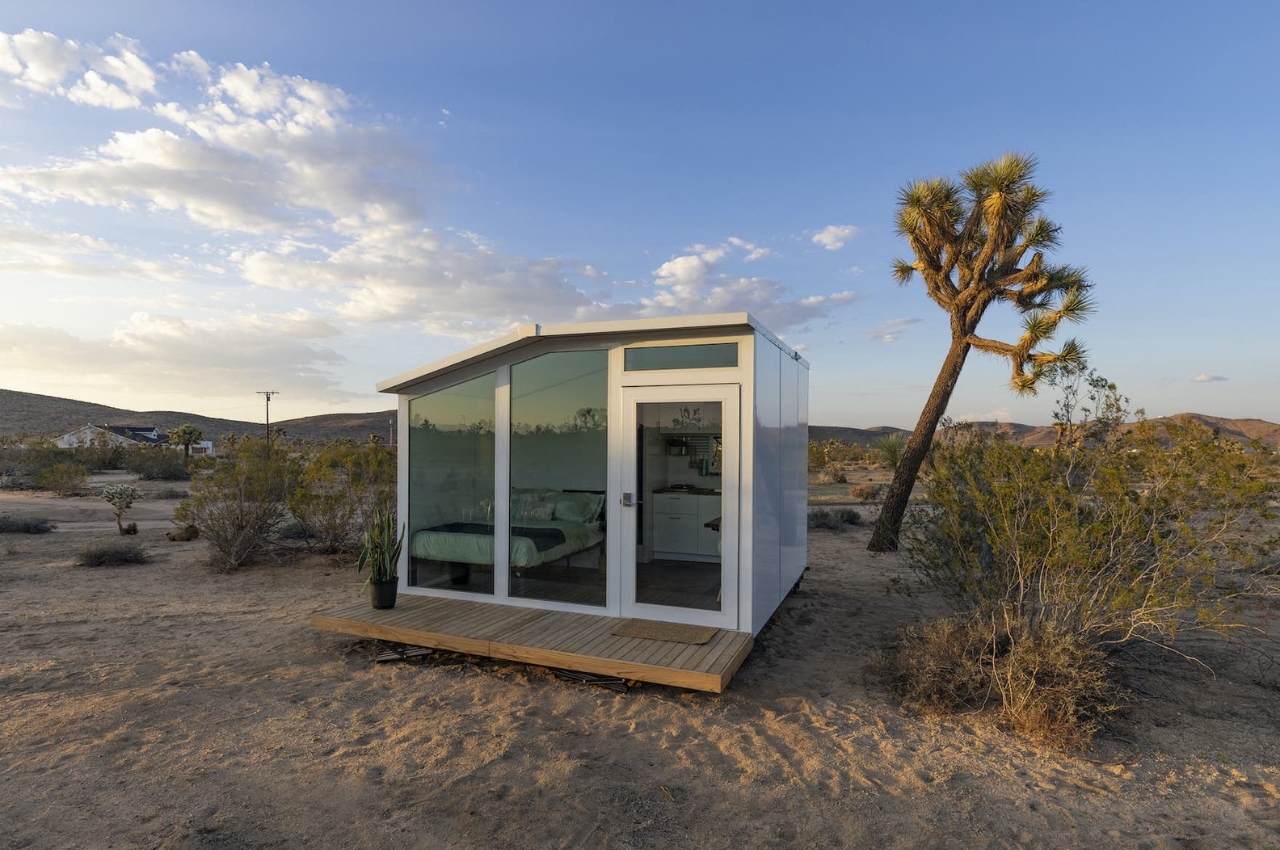 That being said, it’s still pretty pricey since there are a lot of factors involved, so maybe emergency response isn’t the main market for these foldable tiny houses. Since I am single and would like to have something portable, this will go in my wish list (but will probably remain a wish for now). 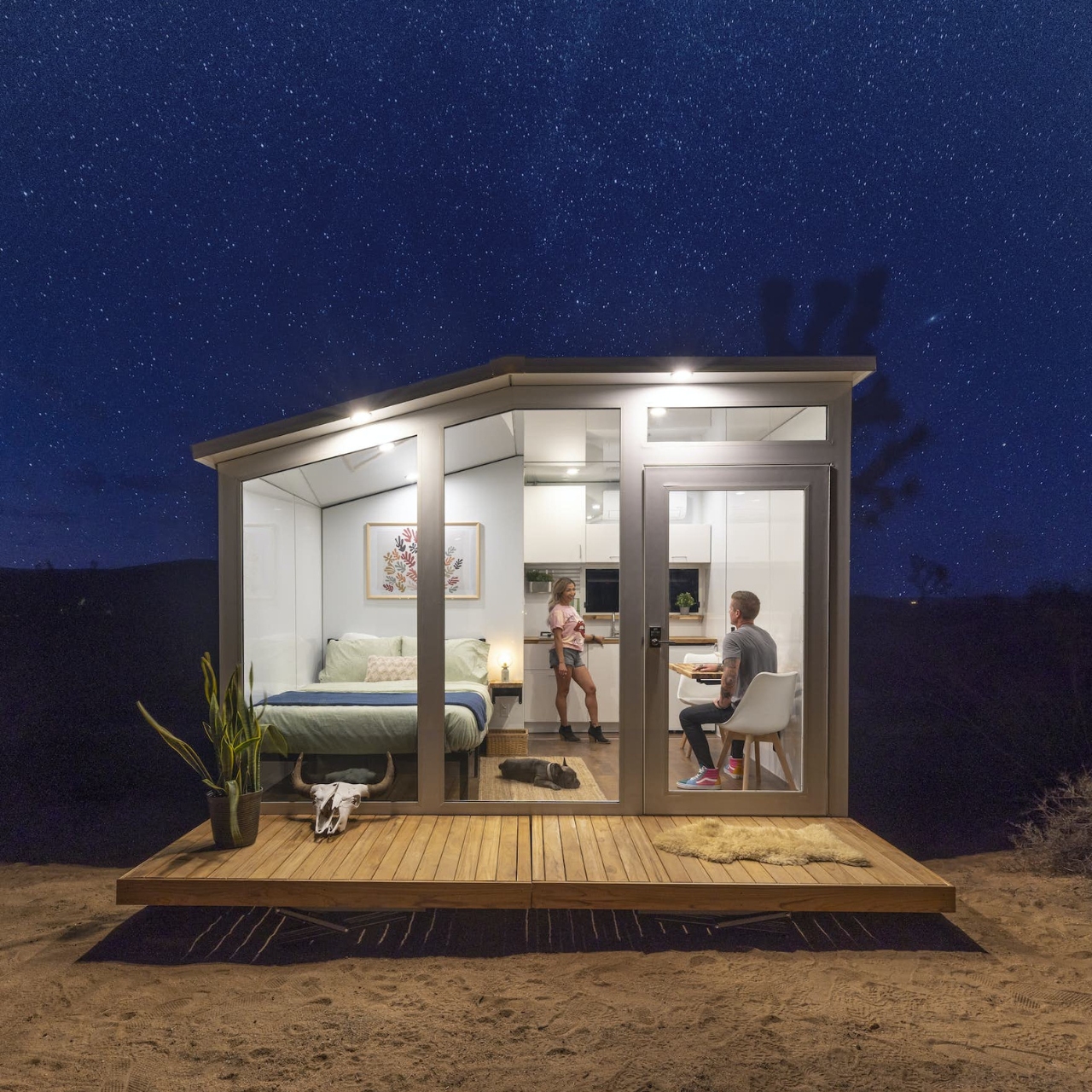 Towers of Water in the Sudan

In celebration of 2010, it marking 50 years of the United Nations adopted a resolution of independence, freedom, and sovereignty for all African nations, designer…

This Chinese amphitheater was designed to look like a balancing boulder

Aimed at bringing tourism back to the Chinese valley, the Chapel of Sound sits in an open landscape to the north of Beijing in an…

This modular hotel concept merges environmentalism with escapism, making it the ideal retreat for 2021!

Koto Design, a team of architects and designers known for constructing Scandinavian-inspired modular homes and small buildings, has recently teamed up with Aylott + Van…