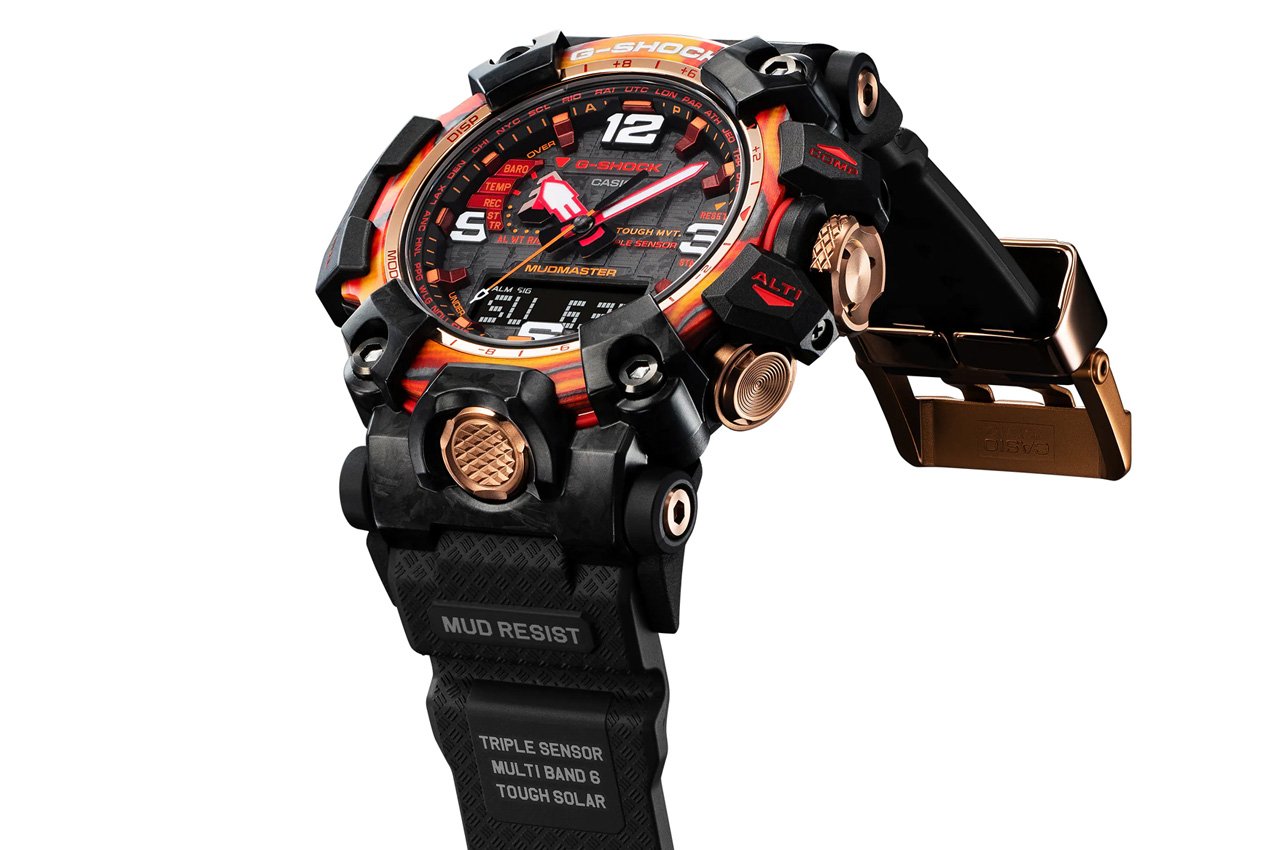 Haute Horlogerie is a synonym with Casio today. But when the watchmaker started out in the 1970s, it was known for its delicate line of timepieces, long until 1983 when it launched the shock-resistant G-Shock line-up. Now that the watch series, an epitome of toughness, celebrates its 40th anniversary in 2023; the build-up to the celebrations has already begun with the introduction of two scintillating Flare Red G-Shock watches.

The two special edition Flare Red G-Shock watches – MTGB3000FR and GWG2040FR – are the complimentary combination of rose gold and black IP coating on all metal parts to achieve a delightful solar flare-inspired pattern. The blazing solar flare theme is the main facet of the MTGB3000FR and GWG2040FR, which is figuratively an outcome of the toughness and dynamic energy radiated by these G-Shock watches. 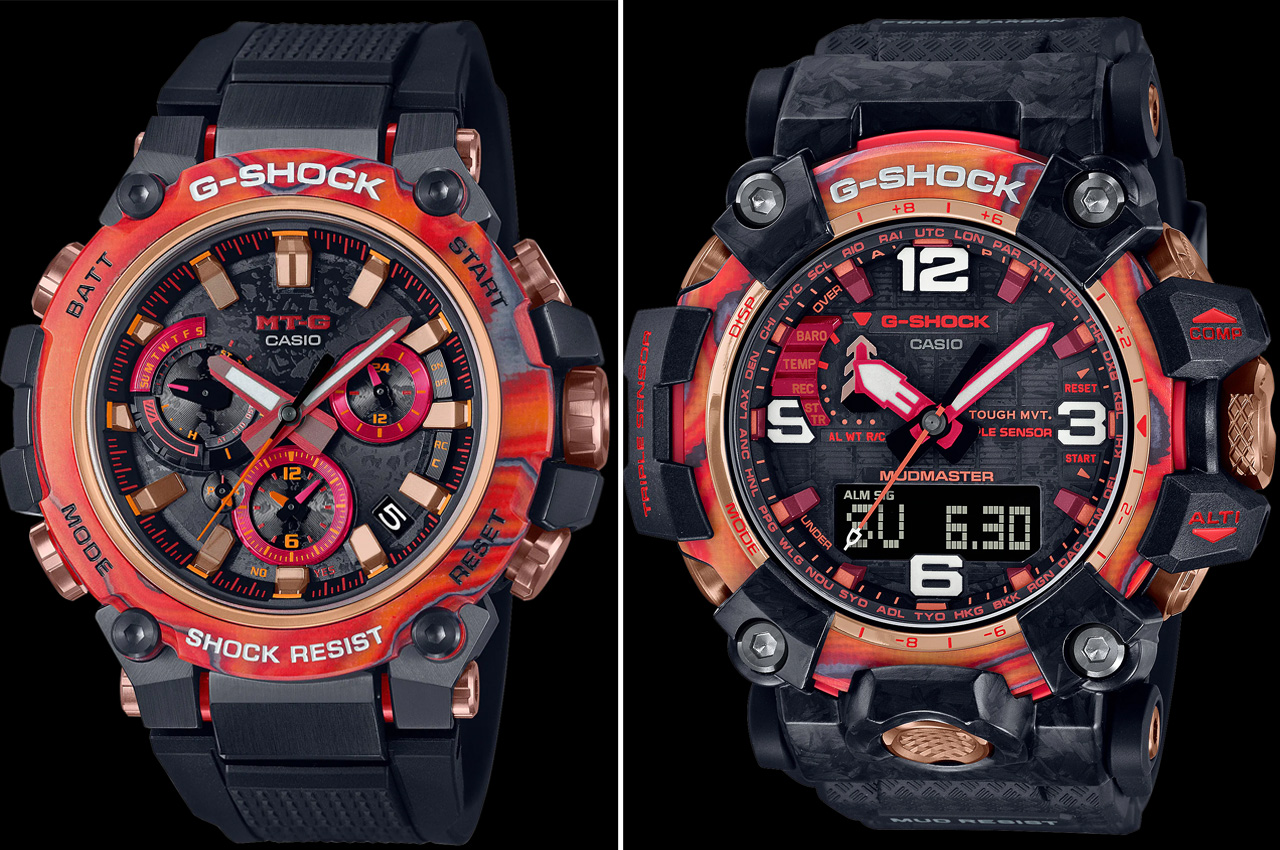 Both the MTGB3000FR and GWG2040FR are available in multicolored bezel layered with carbon and colored fiberglass for the blazing red color. The latter is a new technique to laminate carbon with colored glass fiber mixed with phosphorescent material for a glow-in-the-dark effect. The pattern of putting the bezel through so much hard work means each timepiece is unique and no two such G-Shock watches look alike. 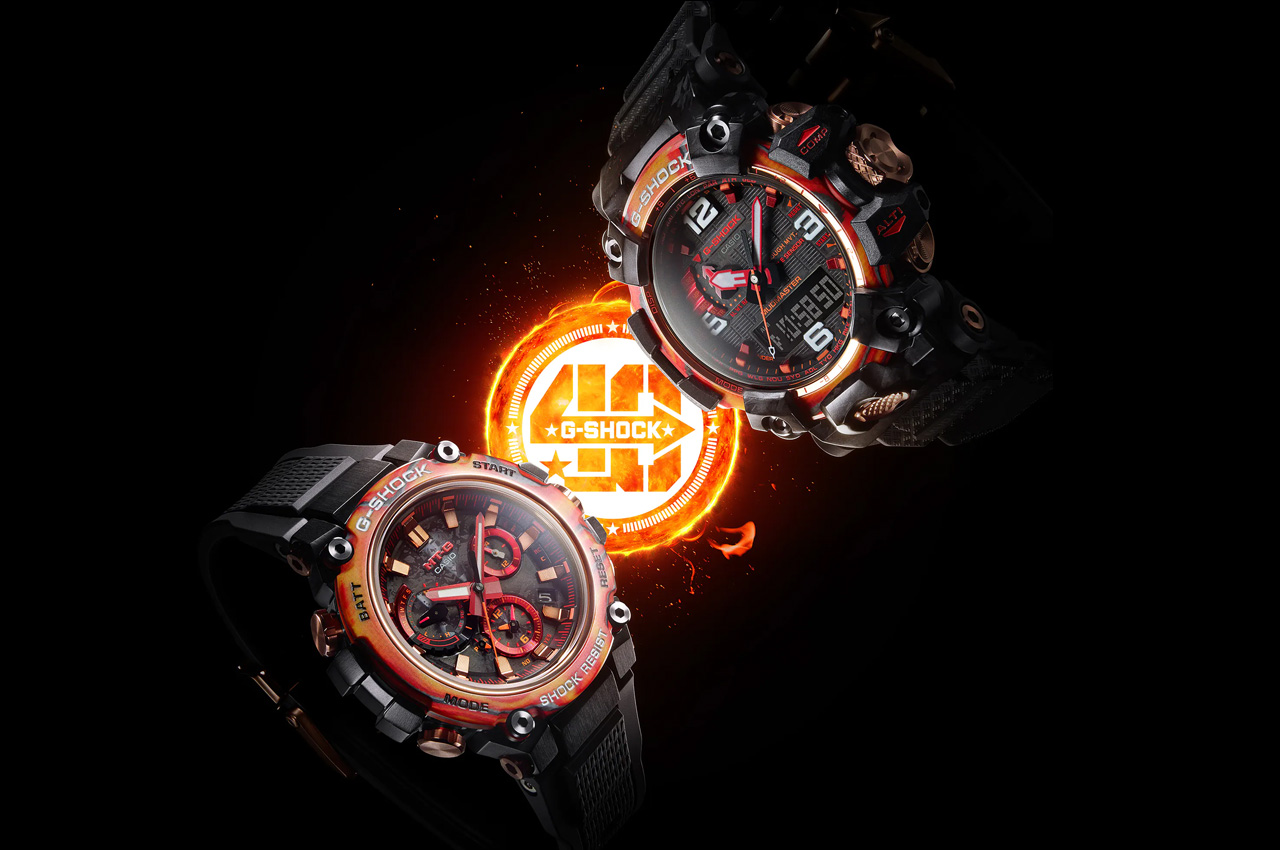 Interestingly, the MTGB3000FR is more than a shatterproof timepiece, the watch is equipped with Bluetooth connectivity. It syncs with the Casio Watches app to adjust the time automatically or kick off the phone finder, in addition to doing a range of other signature G-Shock tricks. GWG2040FR is not a connected option but it comes with dust and mud resistance and has a thermometer. 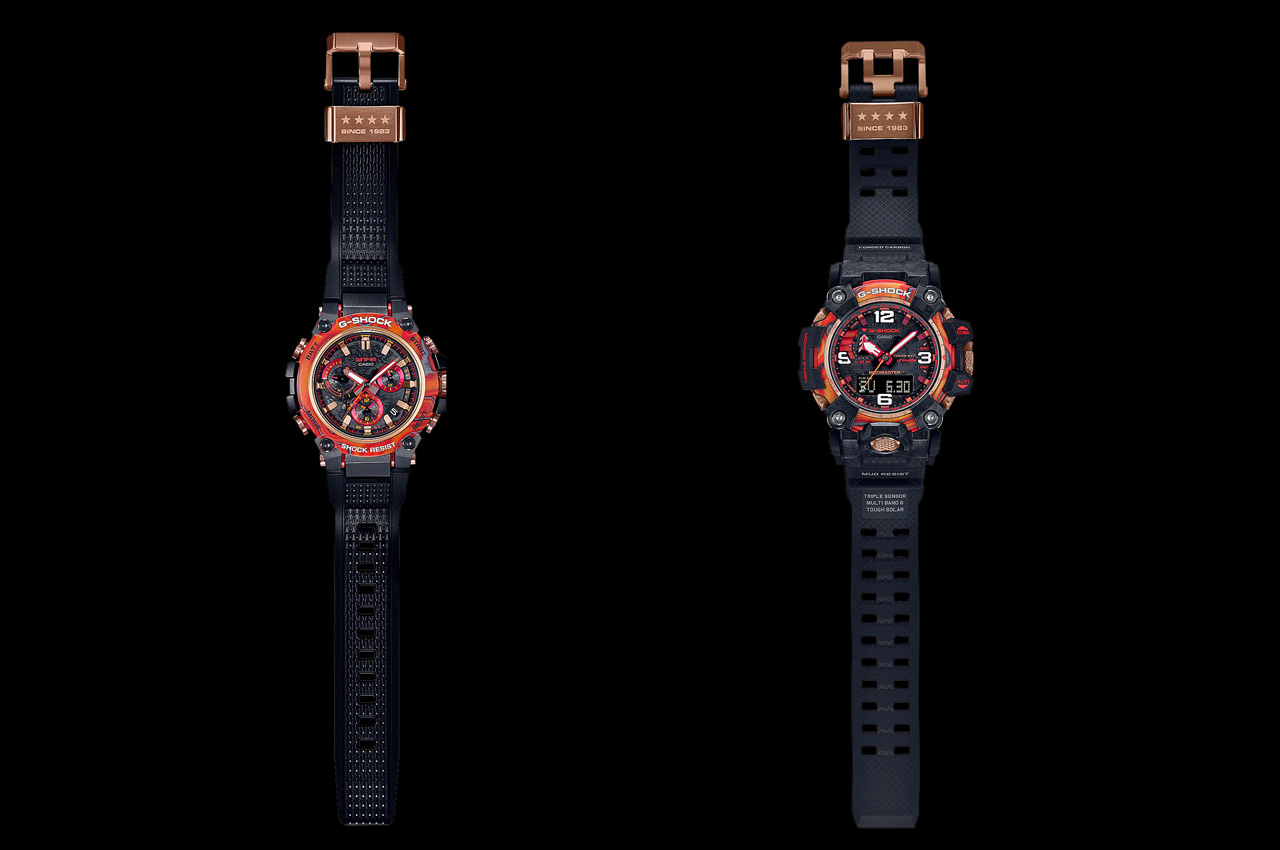 The enticing red front of the watches is complemented by the case back engraved with the Eric Haze-designed logo commemorating G-Shock’s 40th anniversary. Both the MTGB3000FR and GWG2040FR timepieces are 200m water resistant and feature Tough Solar Power. The cool watches are available for $1,300 and $1,100 respectively. 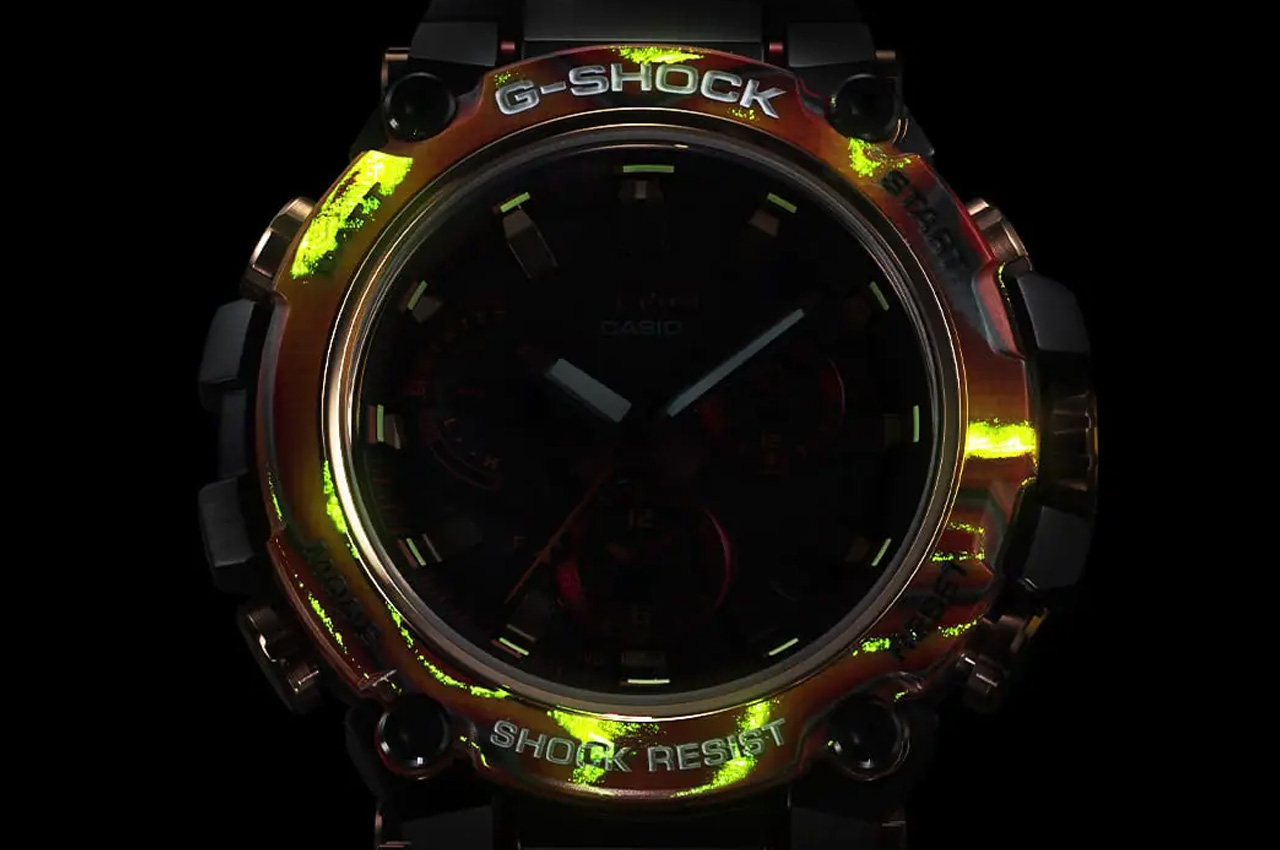 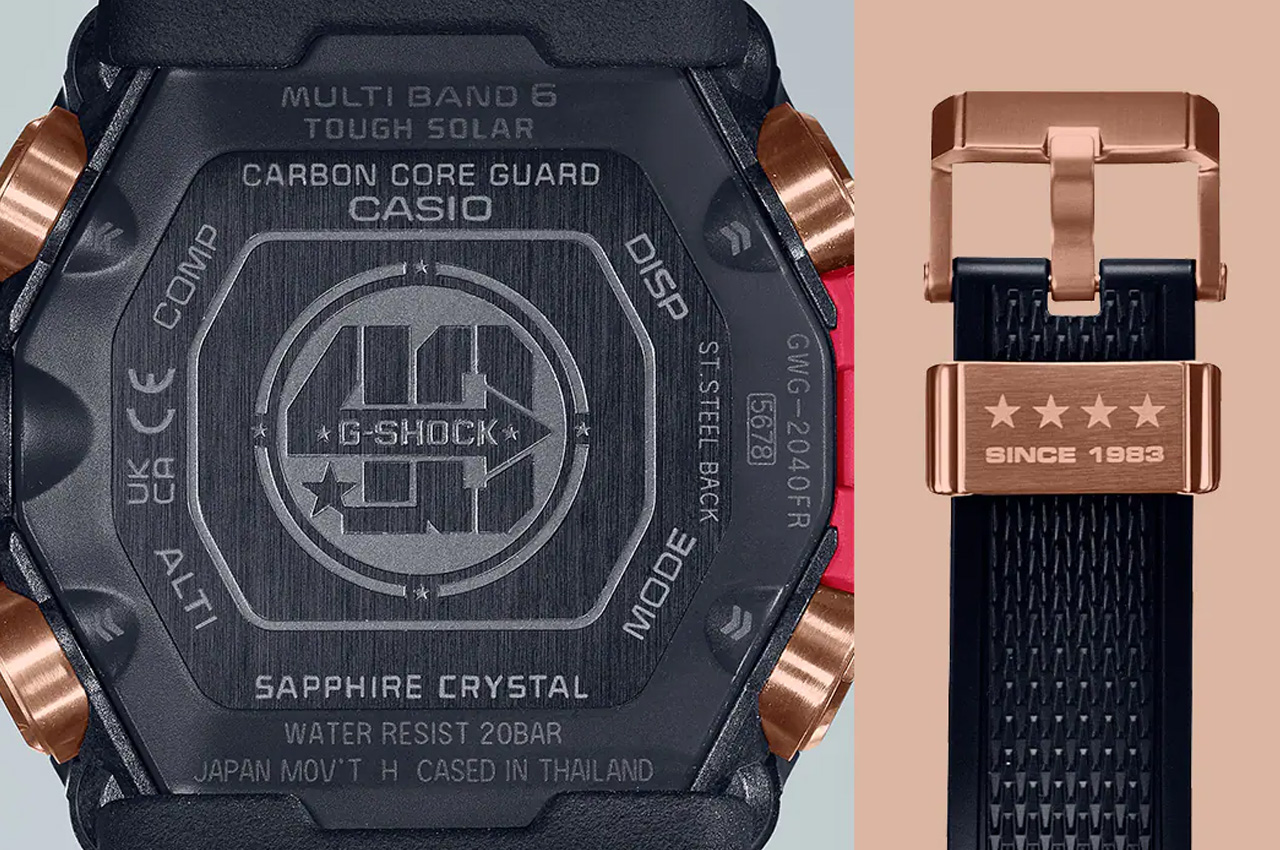 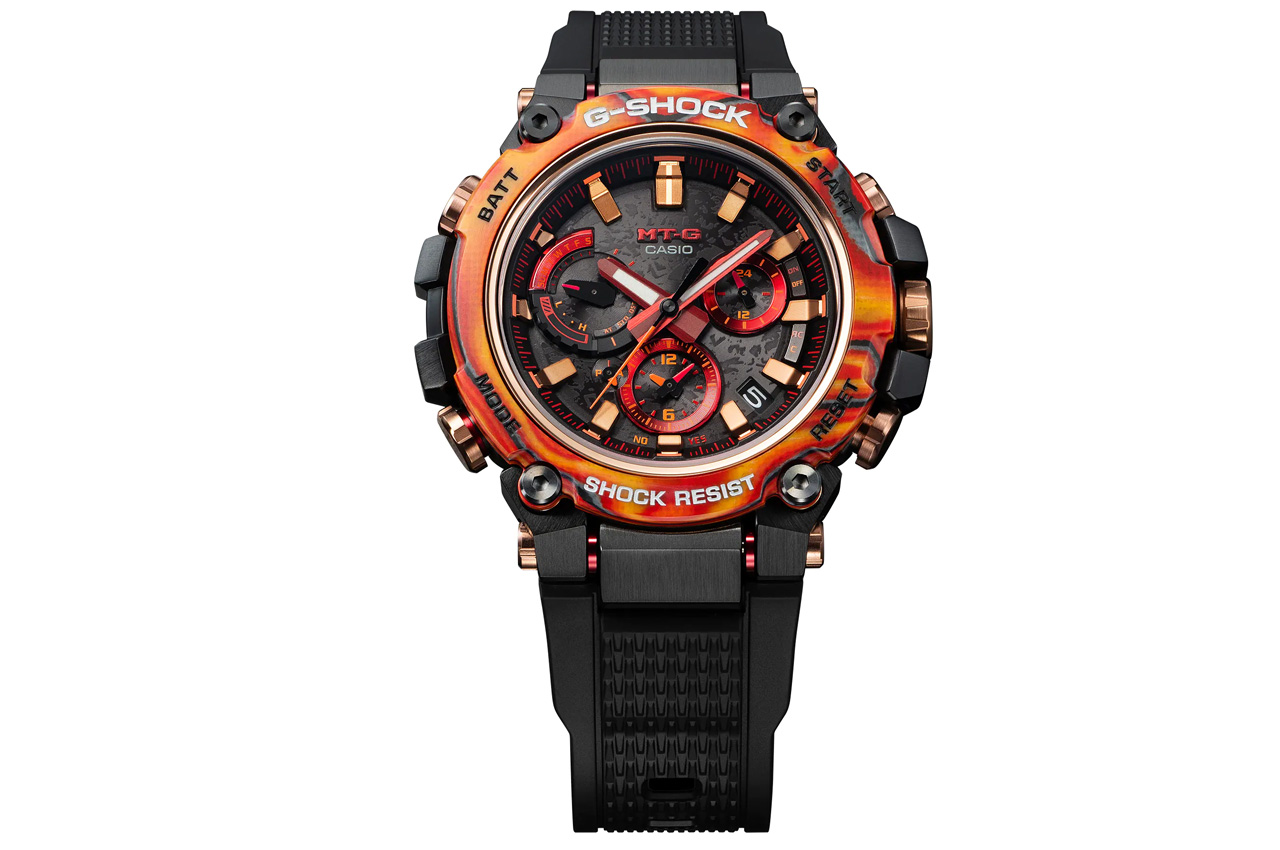 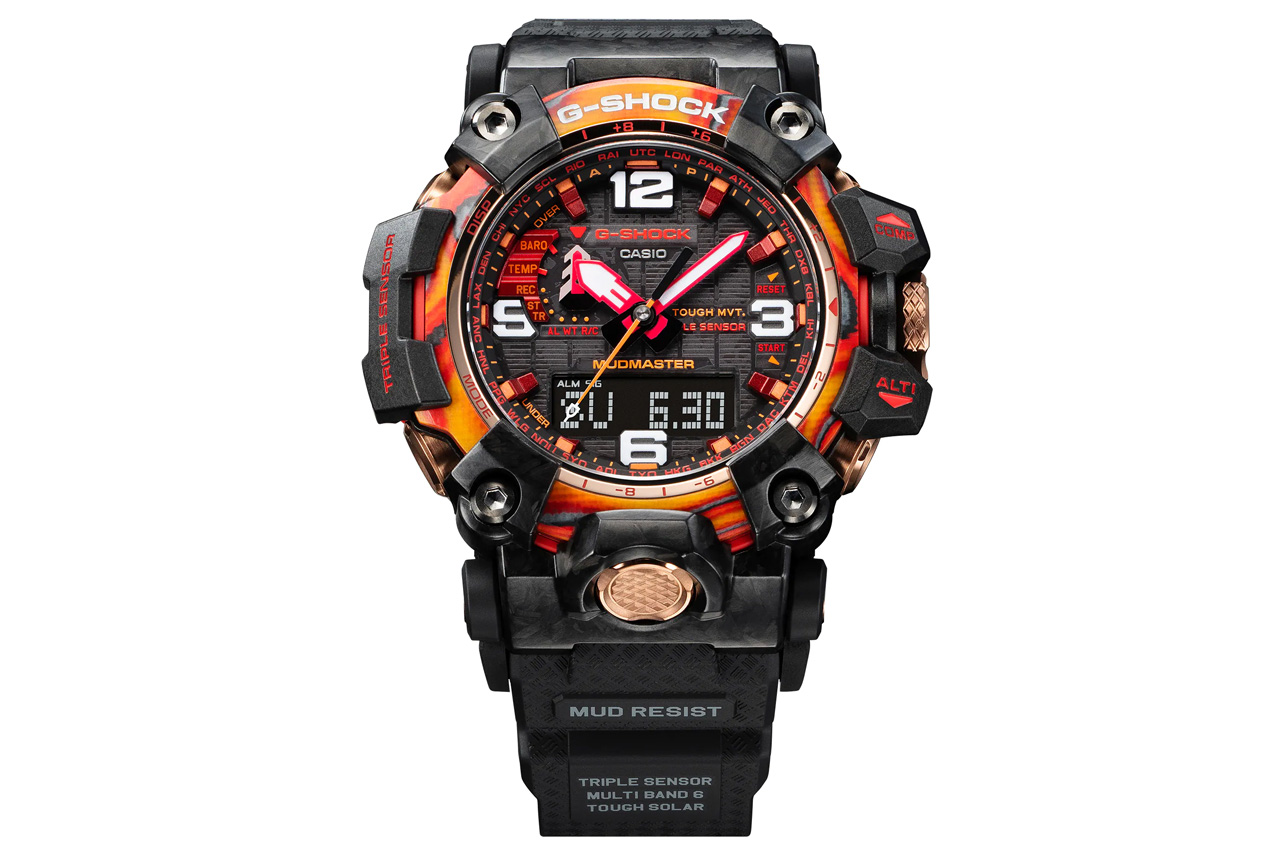 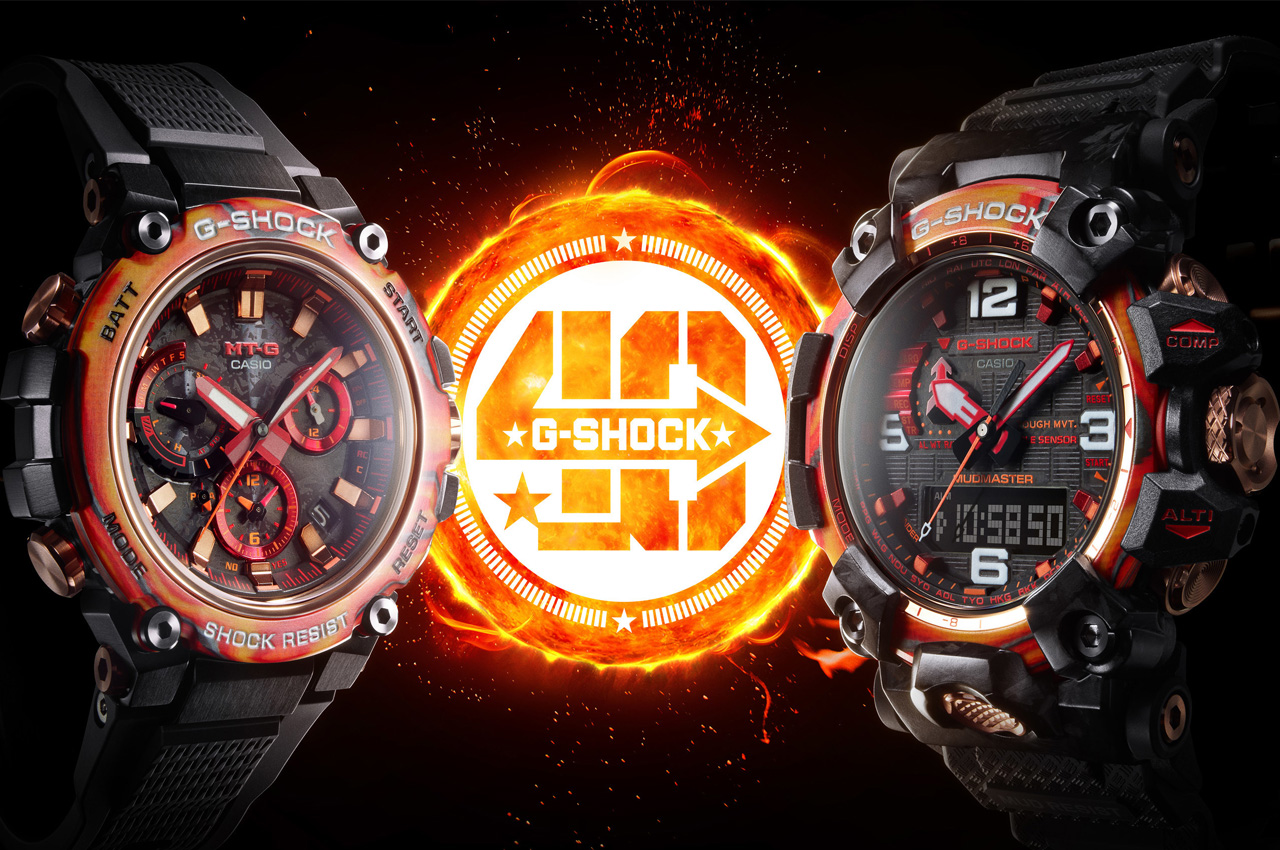 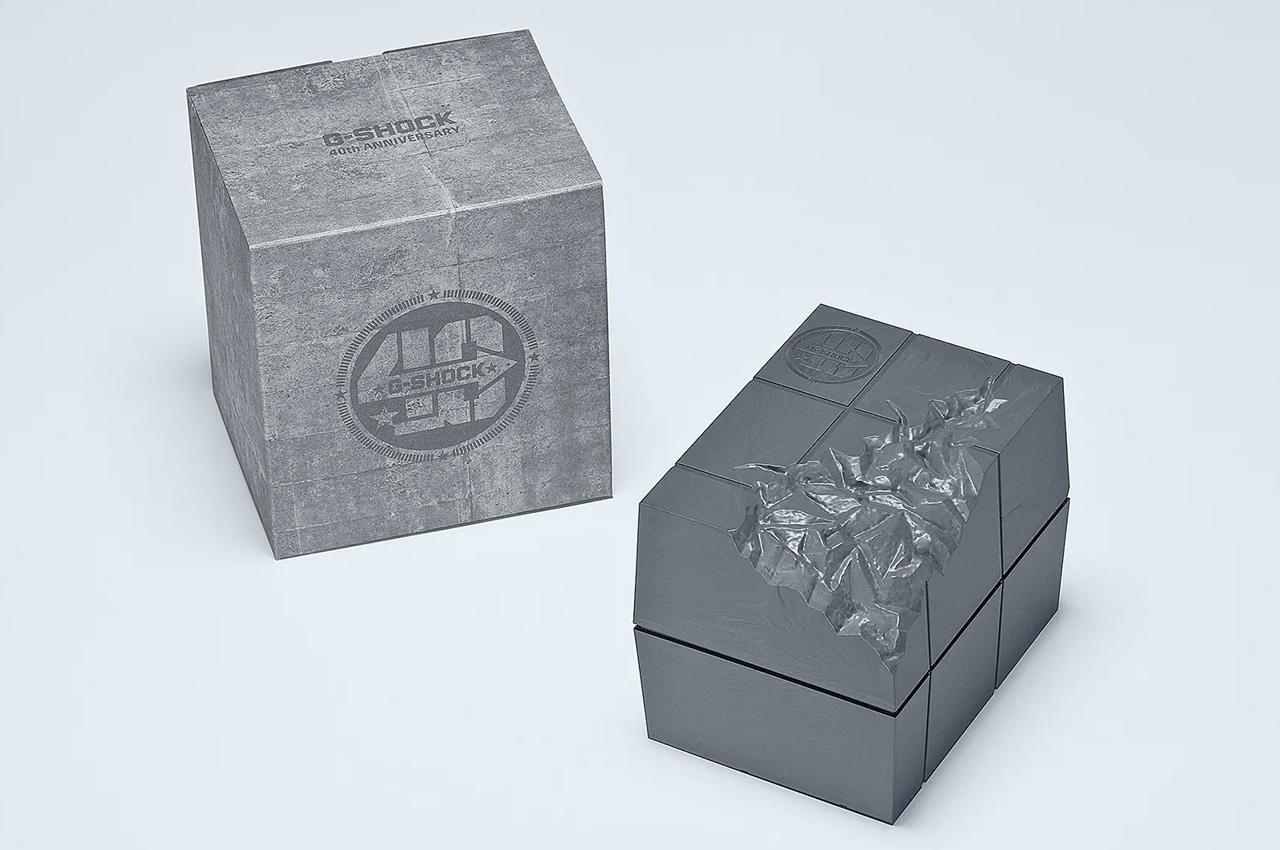 The world’s next breakthrough product may just come from Microsoft

Keeping secrets in the tech biz is growing increasingly difficult. With new products being leaked (even sold!) days or months before releases, oftentimes an avid…

Finder is a two-part RFID Locator comprising of the main terminal and tab stickers. Basically you are supposed to stick the tracking stickers to objects…