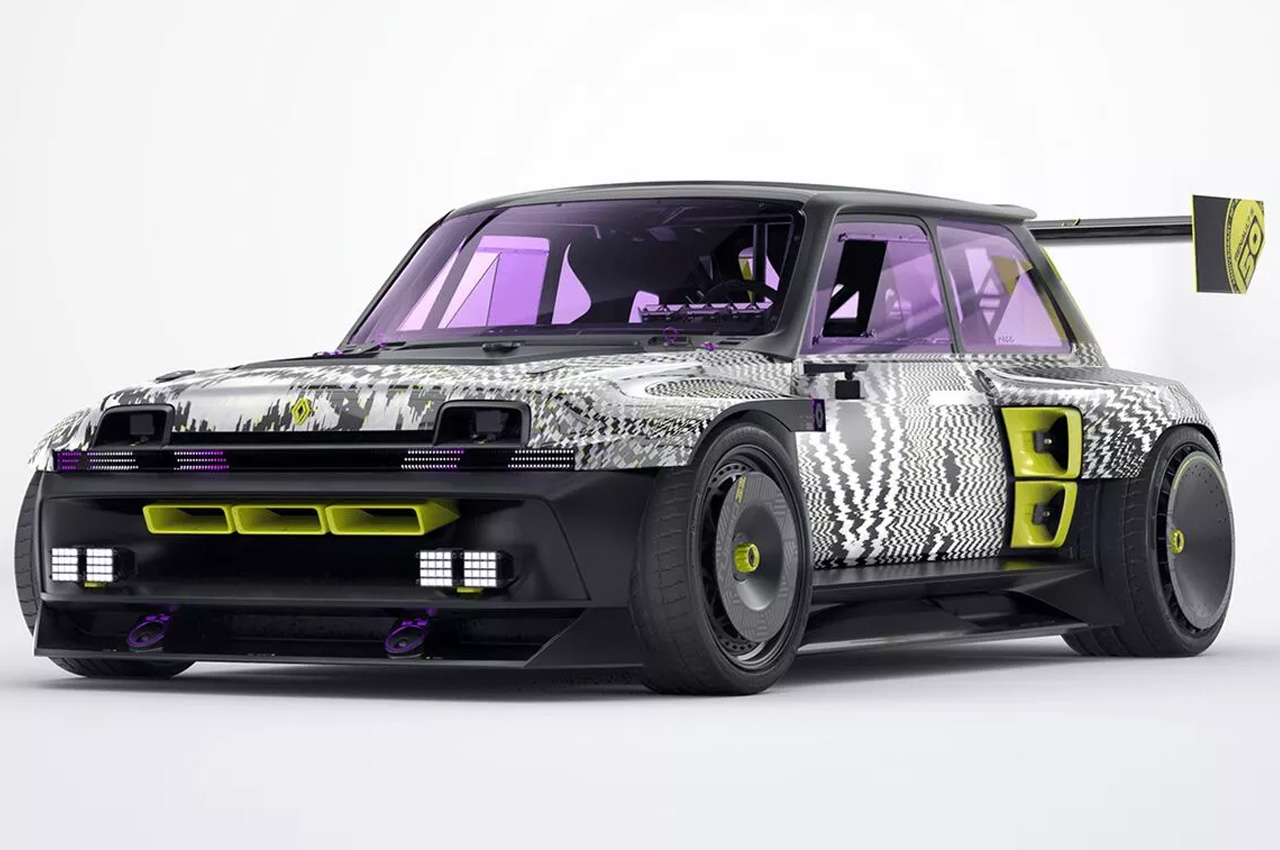 This year marks the five years of Renault 5’s, and the brand has revealed just the apt set of wheels that brings a happy grin to my face. Sure, the Scenic Vision revealed earlier this year was impressive, but the French firm is stopping at nothing.

The Renault R5 Turbo 3E is a two-seater tribute to the Renault 5 Turbo and Turbo 2. This little charmer is purely made for drifting on the tarmac, making it more than just eye candy. No wonder Ken Block would be keen to test this car’s drifting skills with his extreme maneuvers. 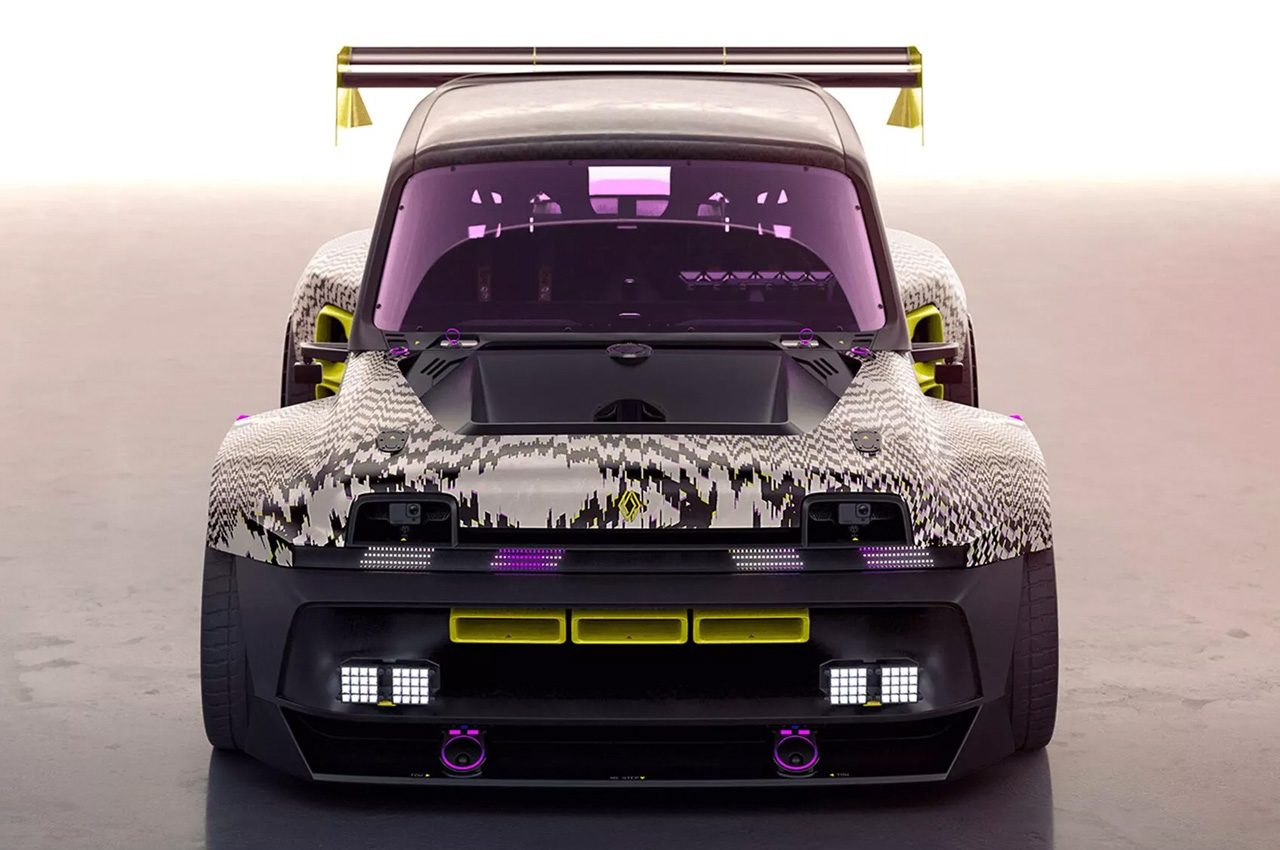 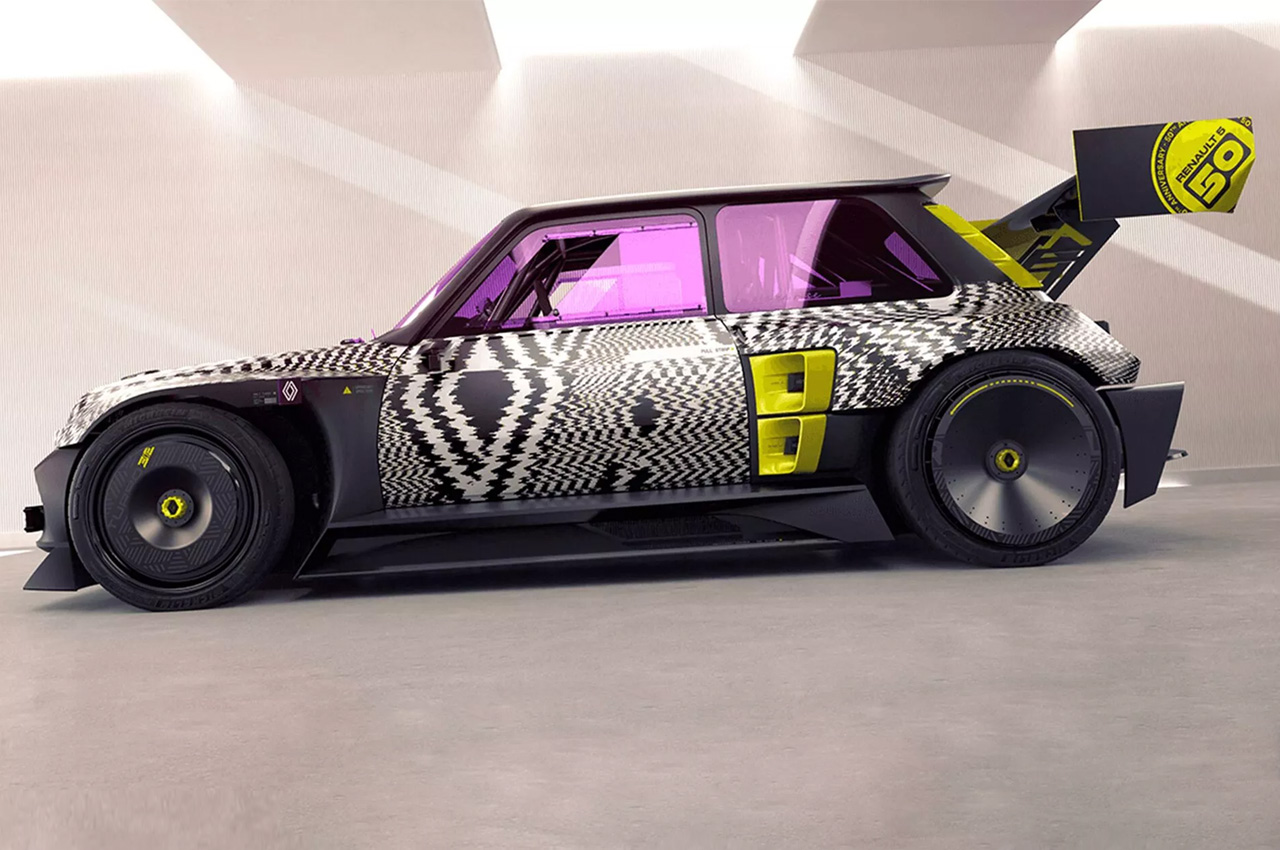 The hot hatch is propelled by an all-electric drivetrain, but that doesn’t make it incapable when stacked against the fuel-powered versions. There’s an independent motor on each of its rear wheels churning out 375 bhp and 516 lb-ft torque. According to the French automaker’s claims, the R5 Turbo 3E can go from 0-62mph in 3.5 seconds and achieve a top speed of 124mph. There is no mention of the estimated range from the 42kWh battery, but it should be on the lower side, assuming this is a performance four-wheeler and is much heavier than its gasoline-powered inspirations. 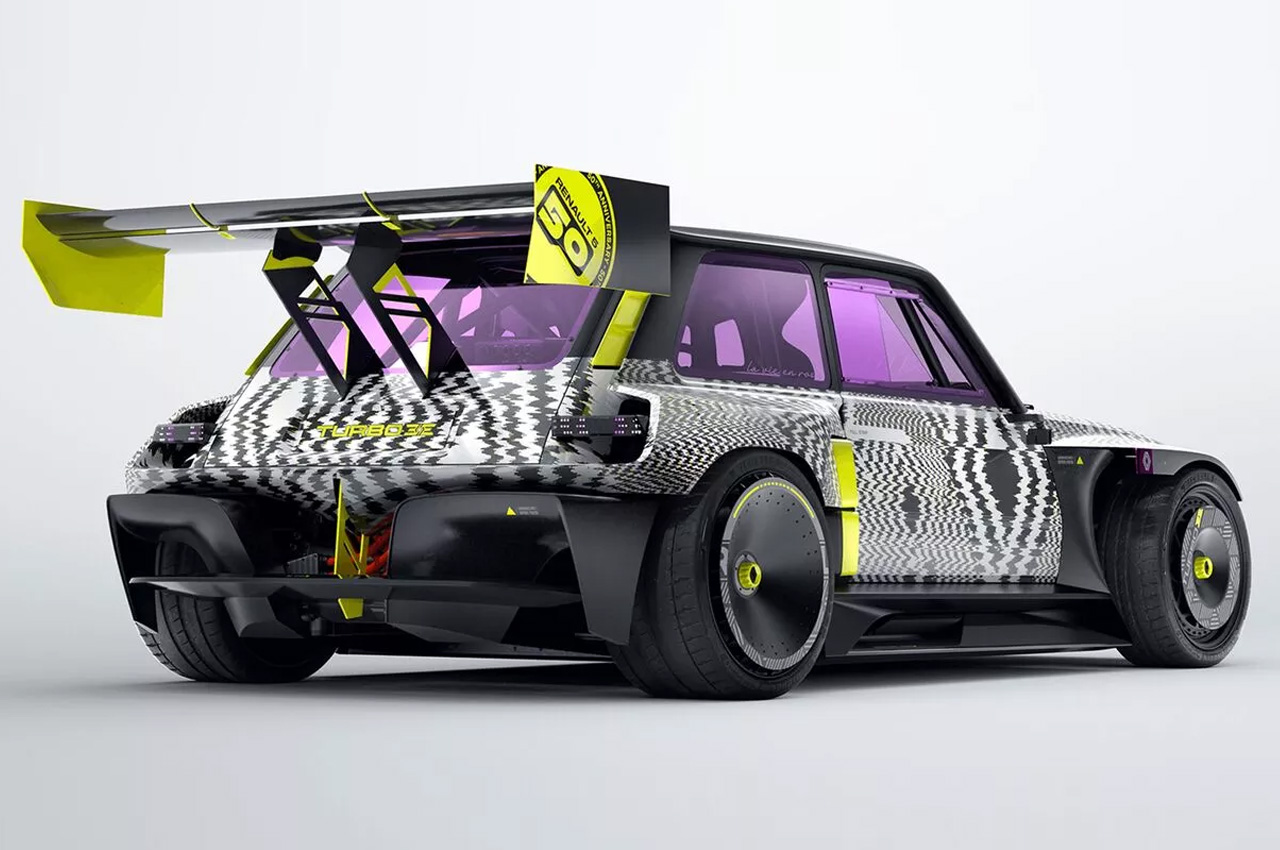 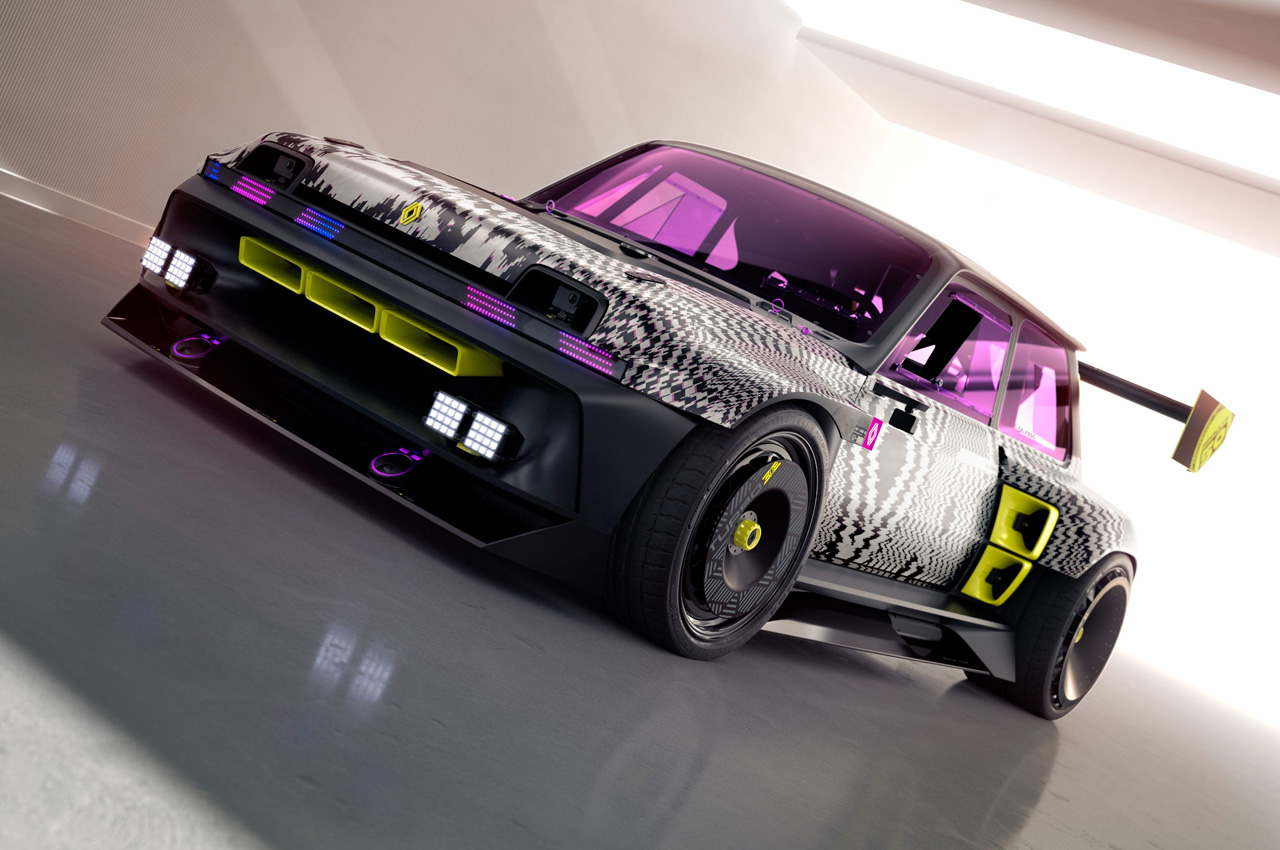 There’s an FIA-approved roll cage and the body is carved out of carbon fiber. For optimum airflow and downforce, there are front-bumper inlets and that huge rear wing. The flashing pink, blue and yellow brings that nostalgic 90s video game vibe to this machine. The electric drifter rides on 19-inch front and 20-inch rear wheels. 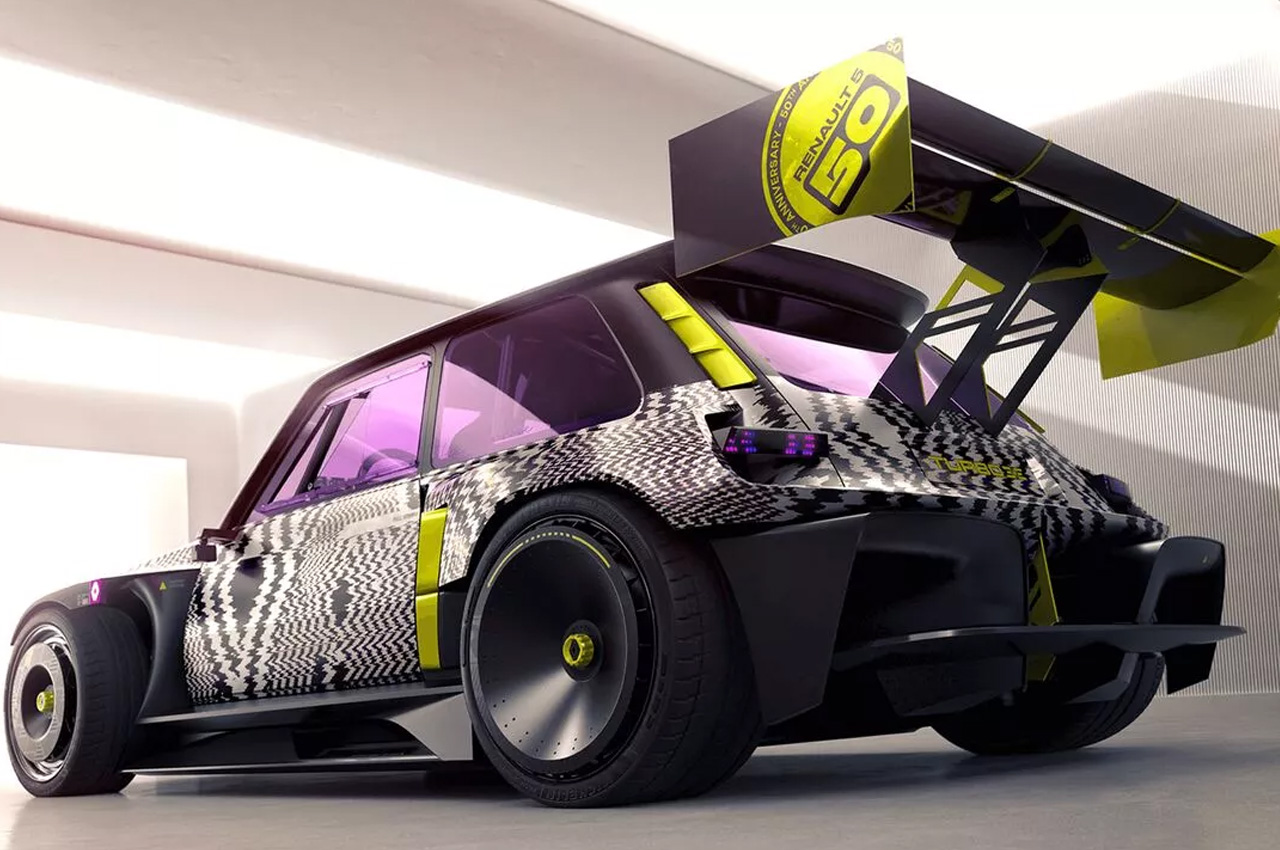 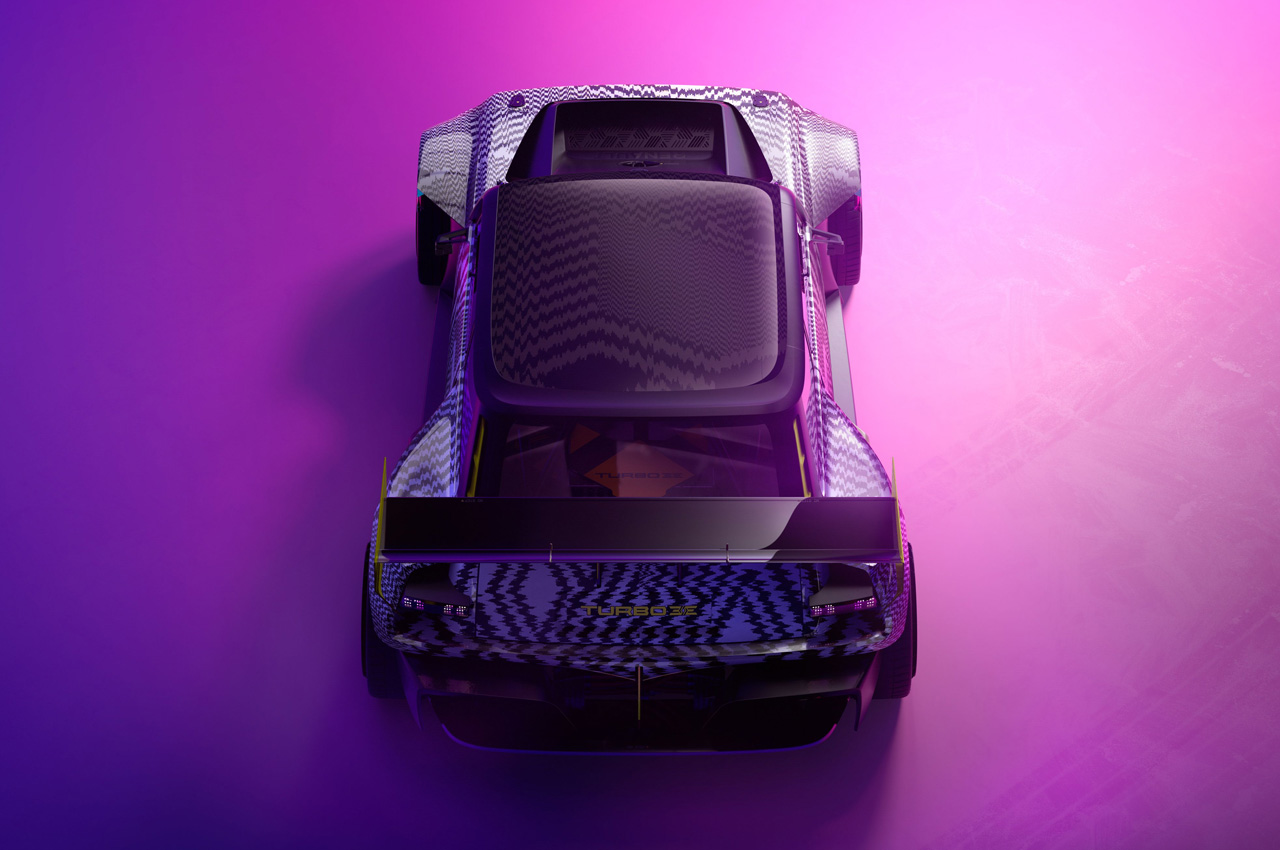 That fact is reinforced by Renault vice president of design, Gilles Vidal’s statement that “Renault 5 TURBO 3E combines ultra-tech design and wilful exuberance with numerous references to the world of car racing and video games.” He also believes the electric drifter reclaims its space in the drifting world and electric cars can indeed be “fun with incredible performance!” 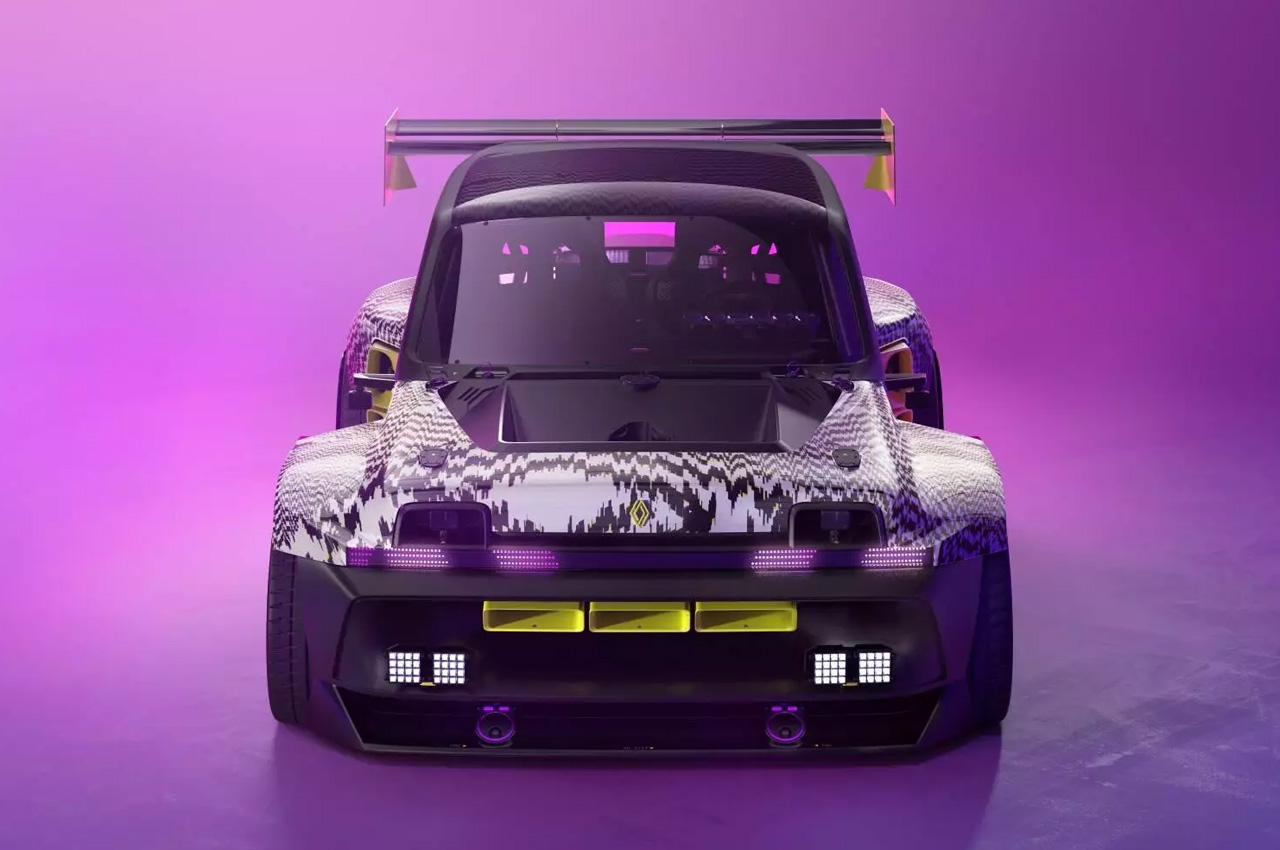 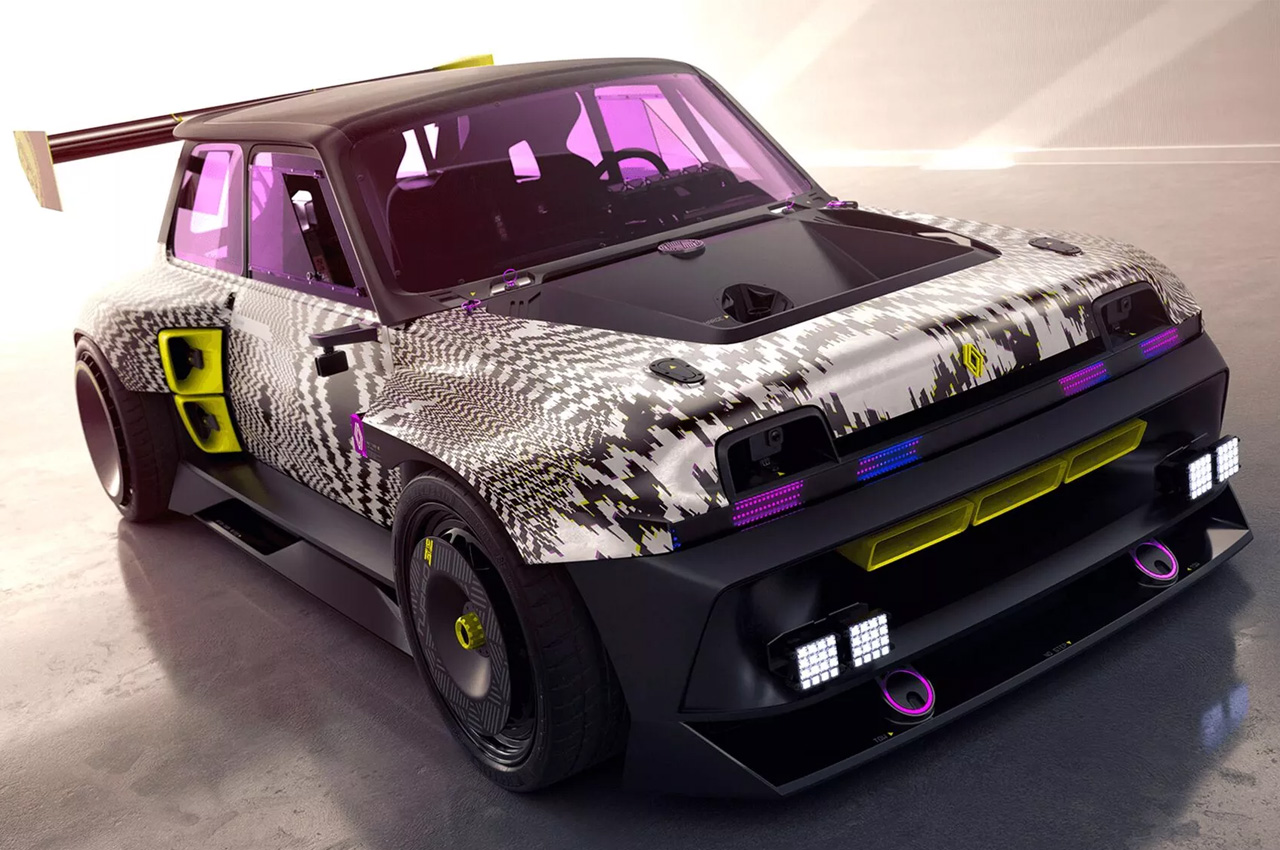 The electric drifter rides on 19-inch front and 20-inch rear wheels. It has ten mounting brackets, which can be installed inside and on the outside to capture all the action while showing off your skills. Truly, this baby is tailor-made for a Cyberpunk world, and we can’t wait to see it next month at the 2022 Paris Motor Show. 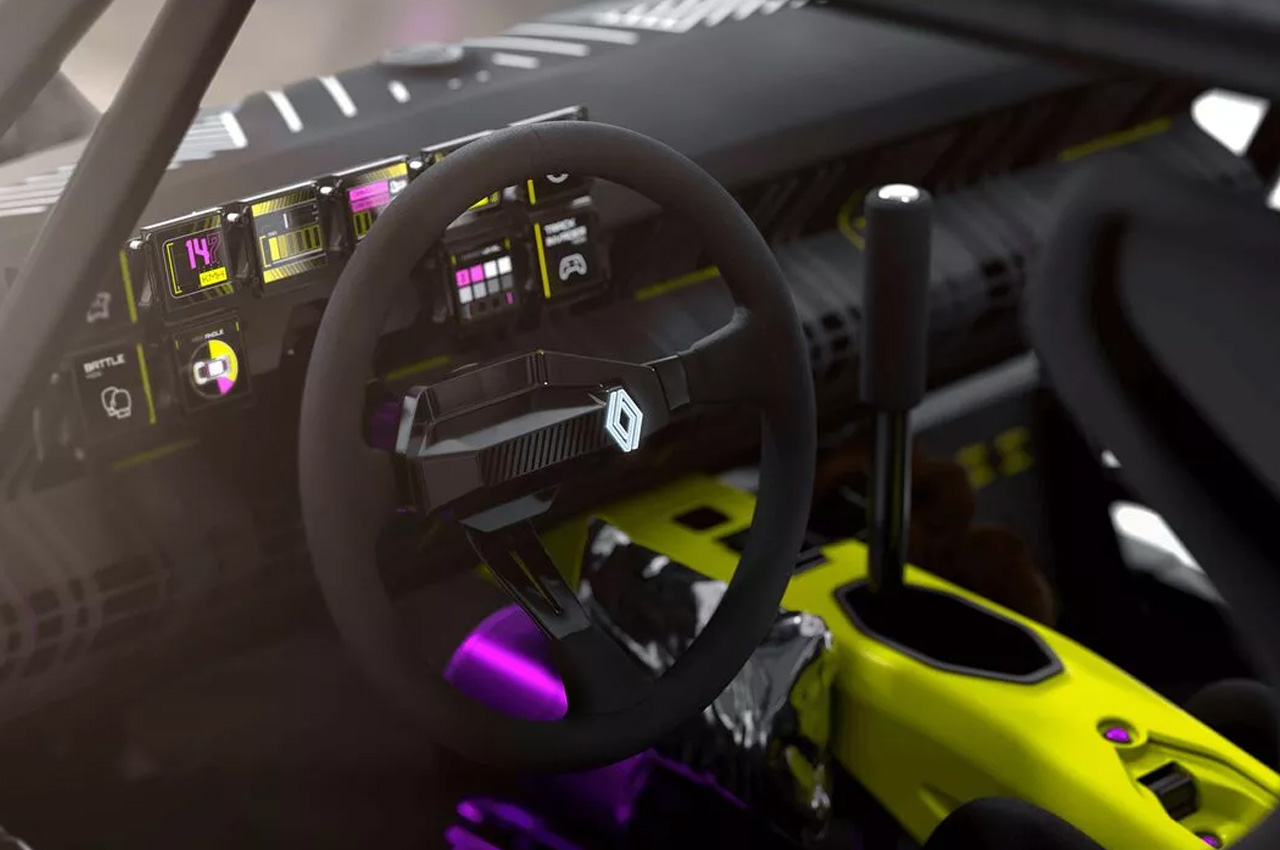 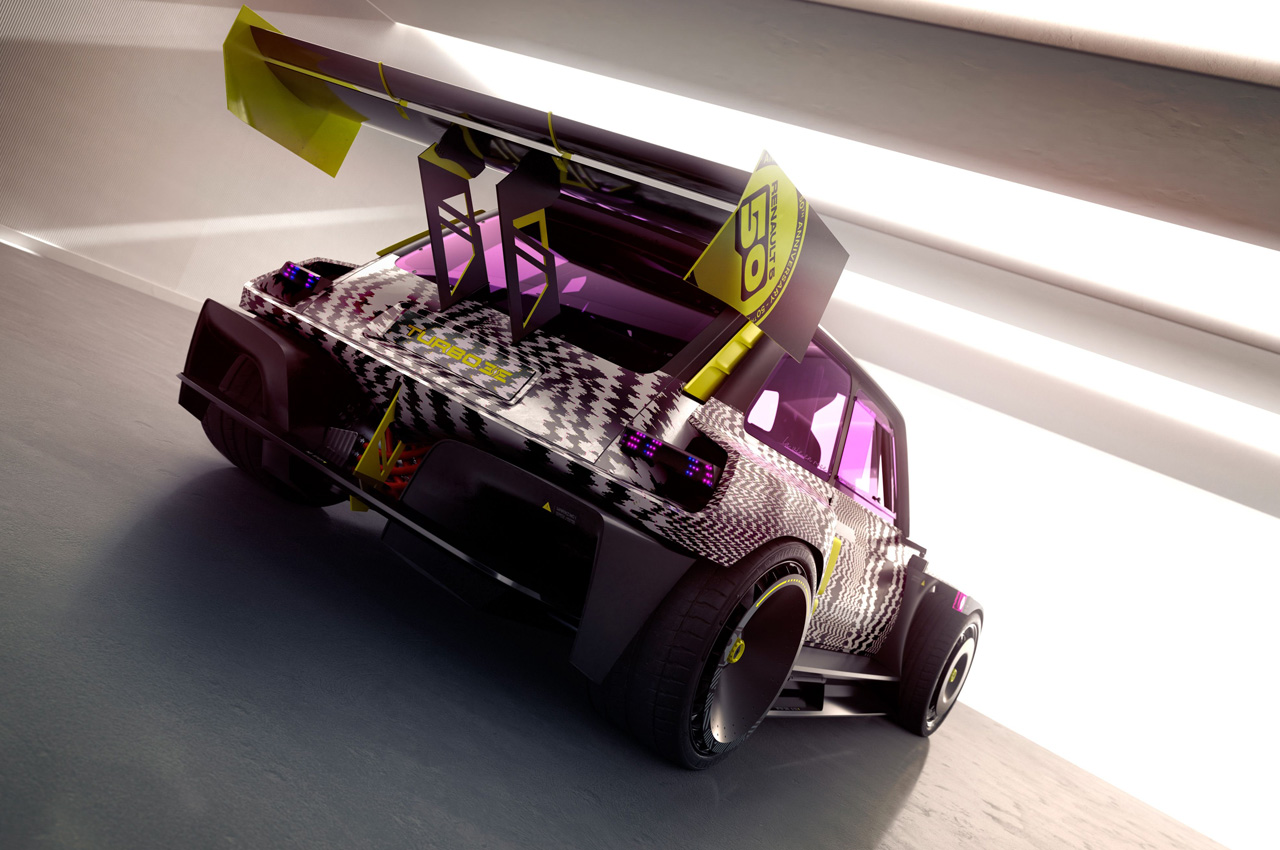 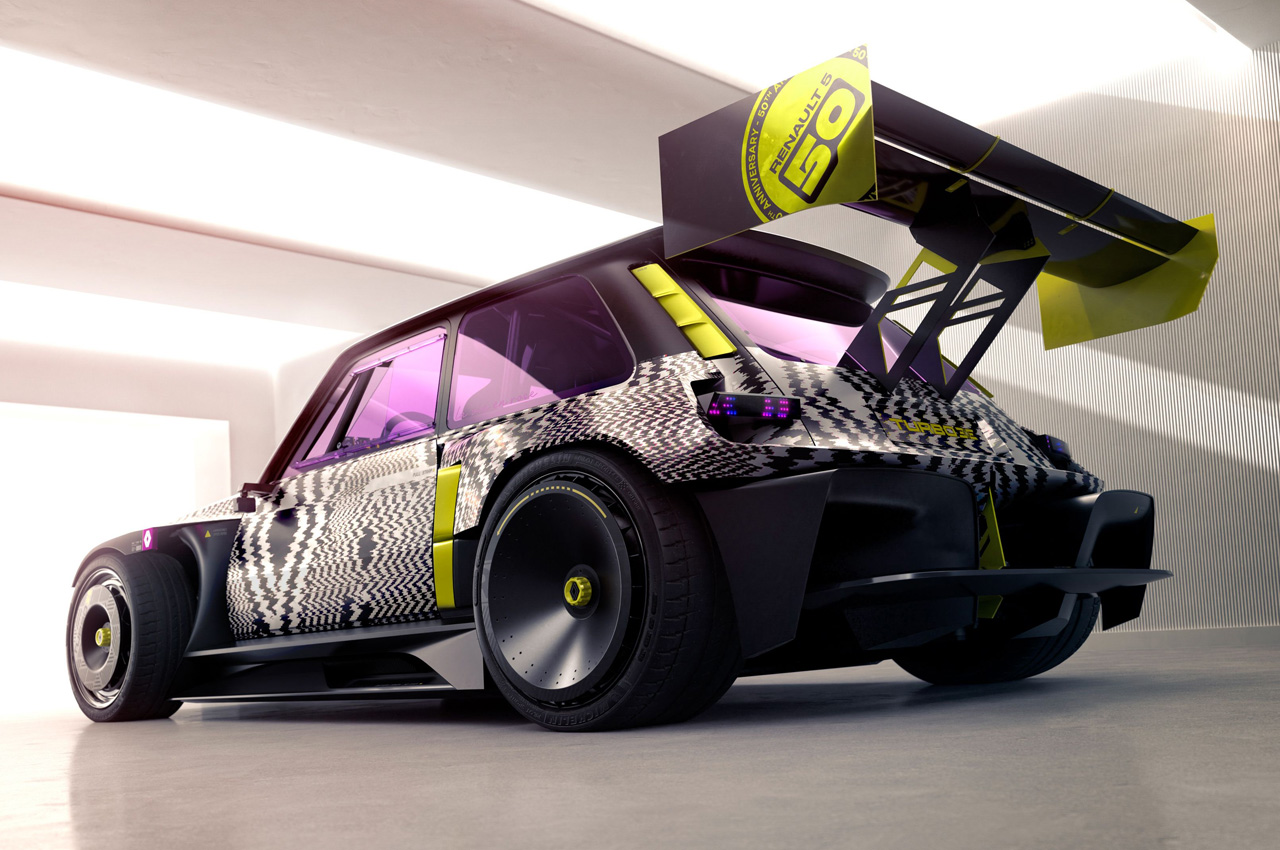 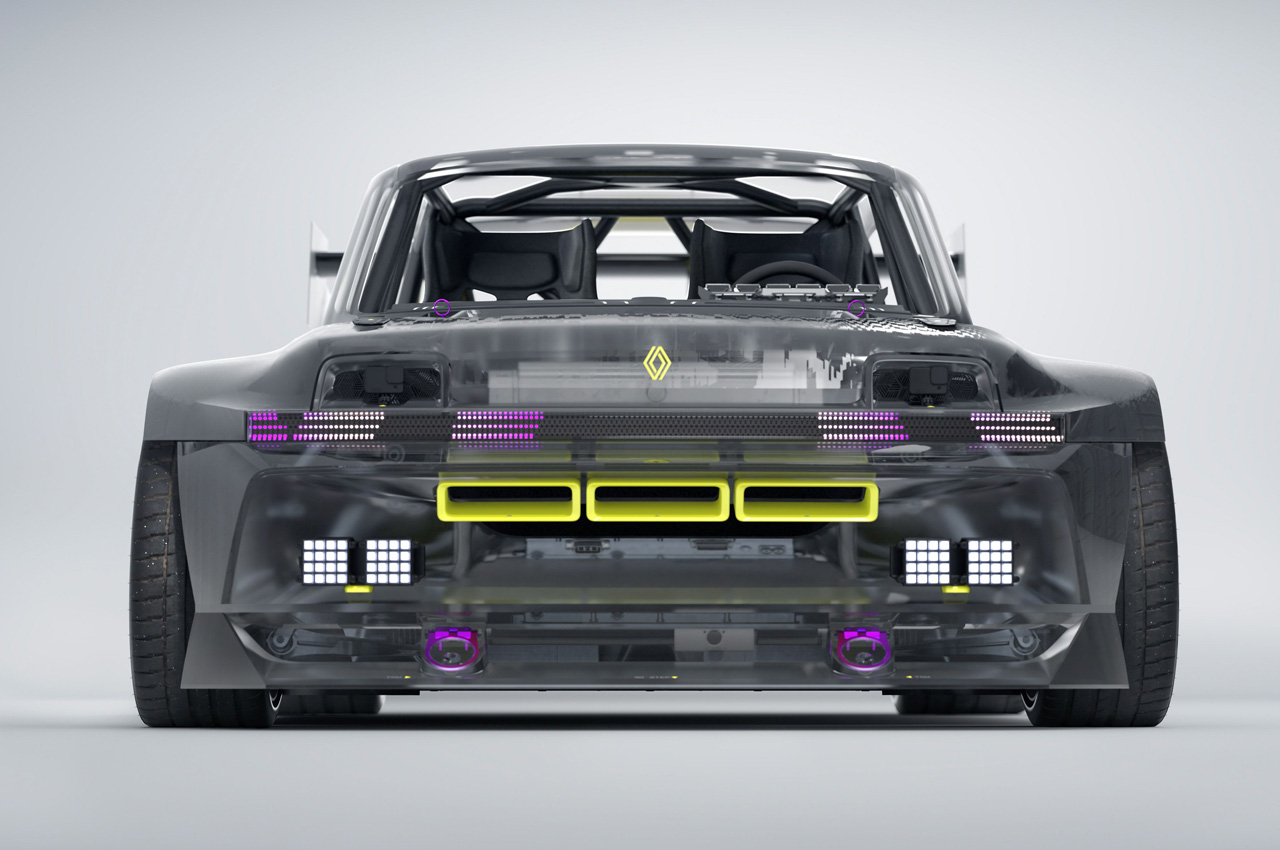 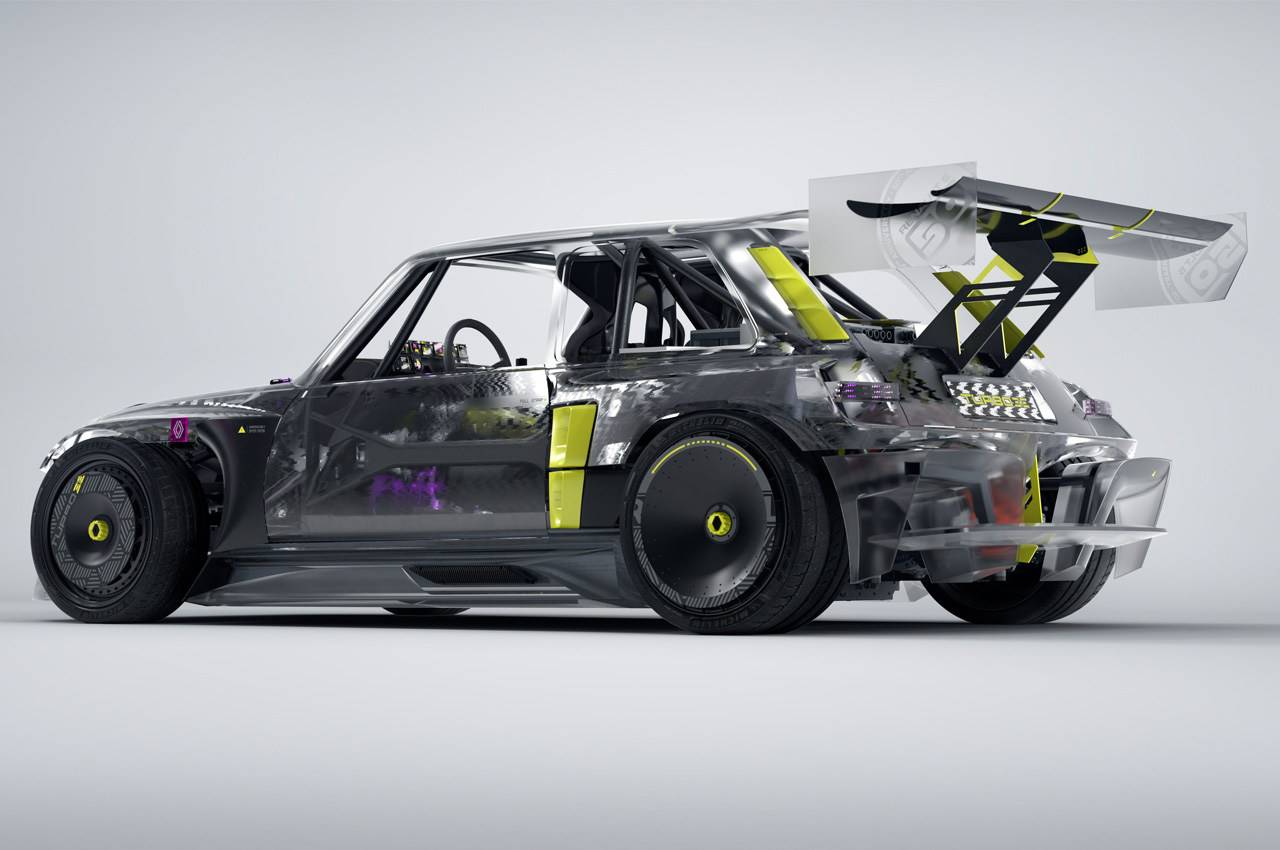 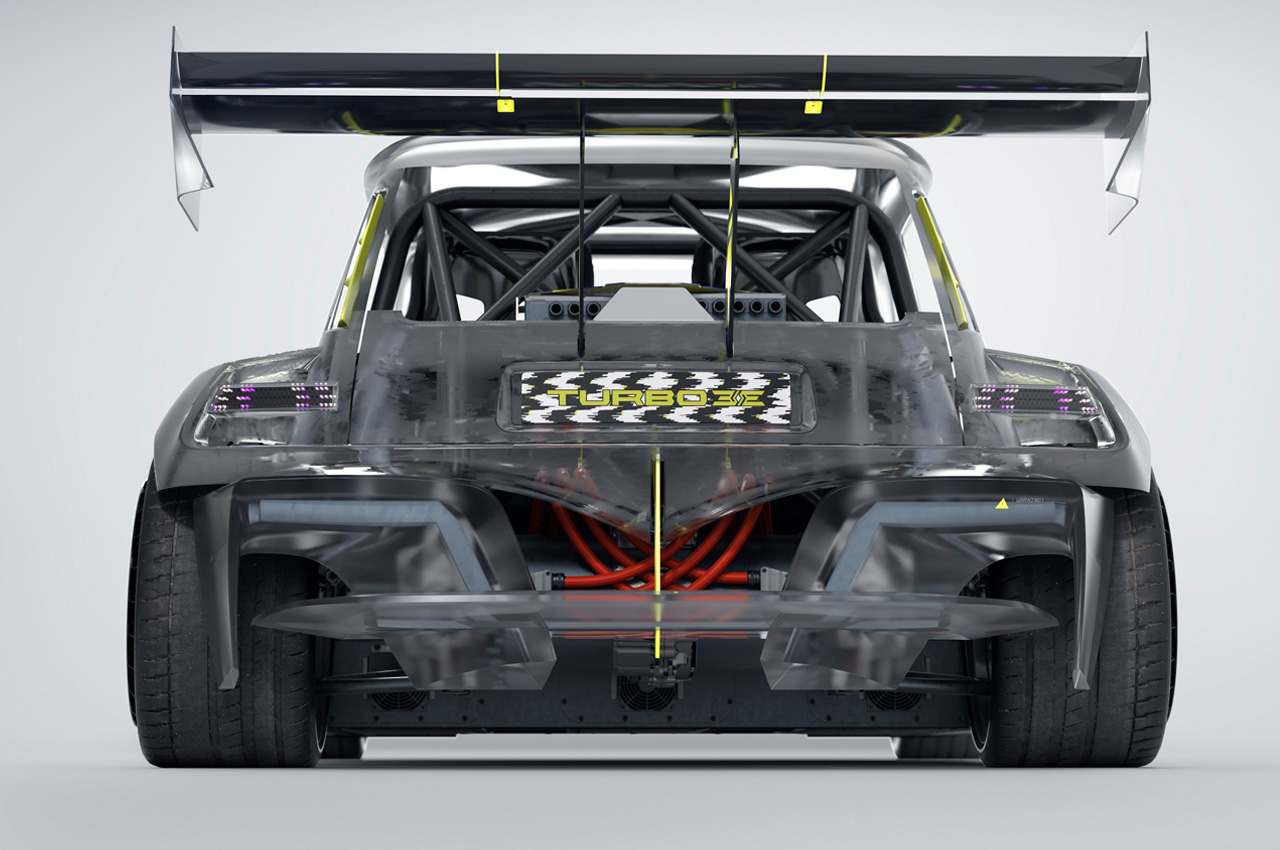 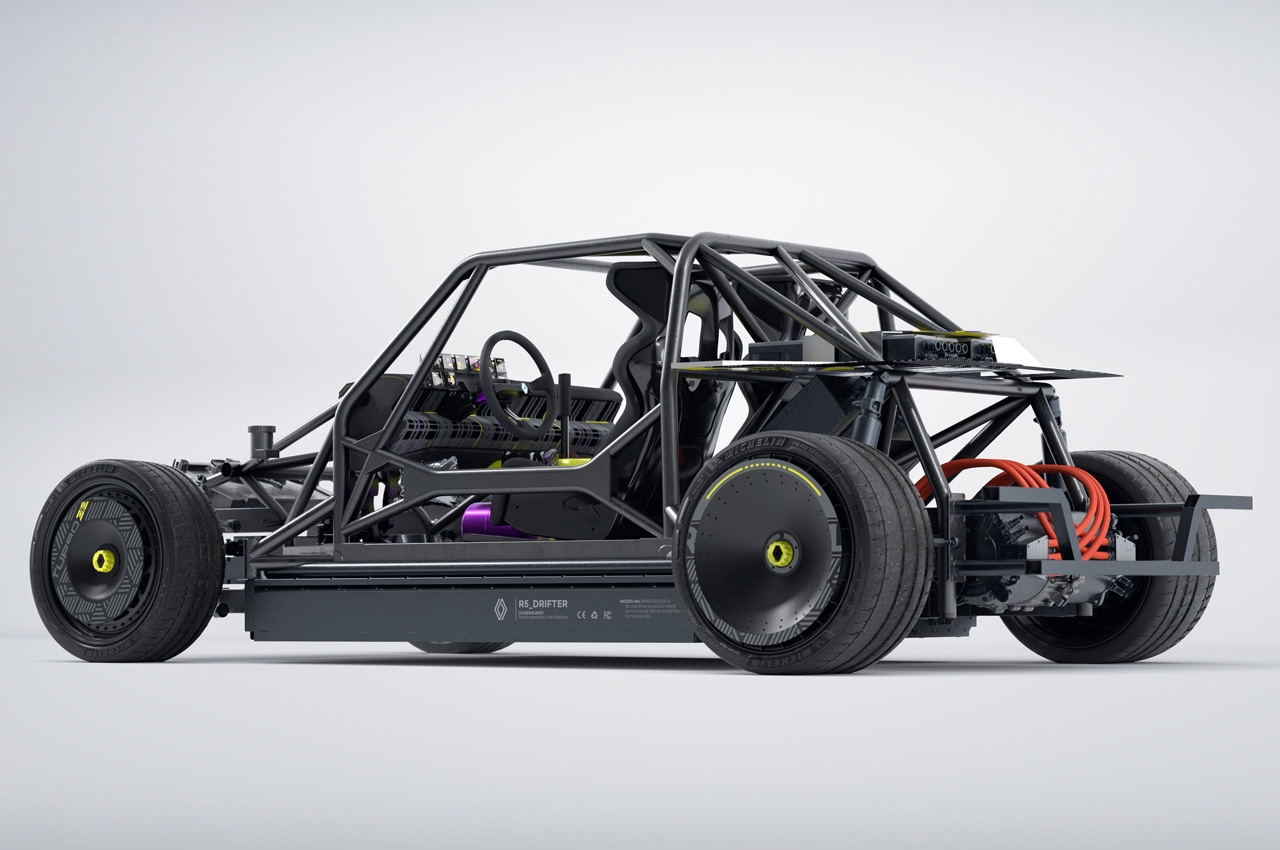 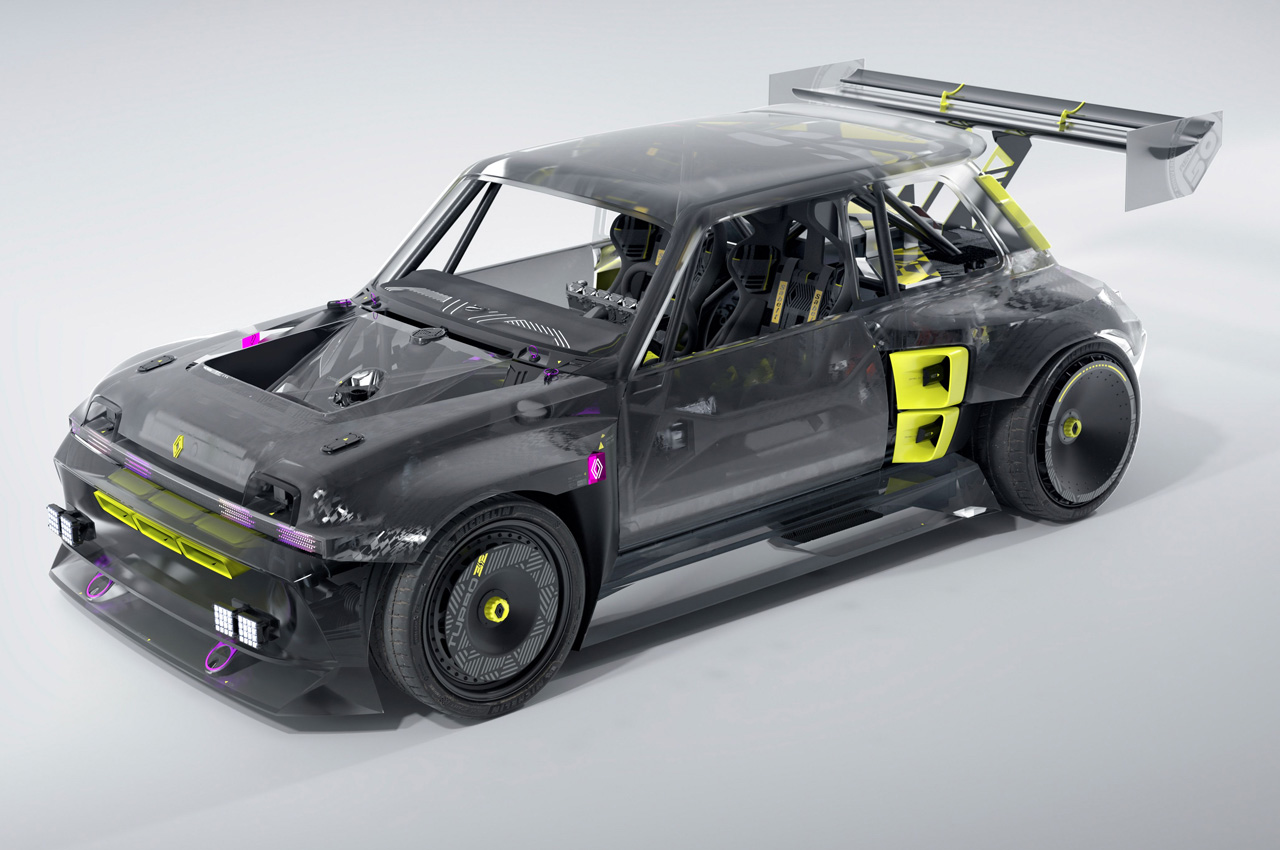 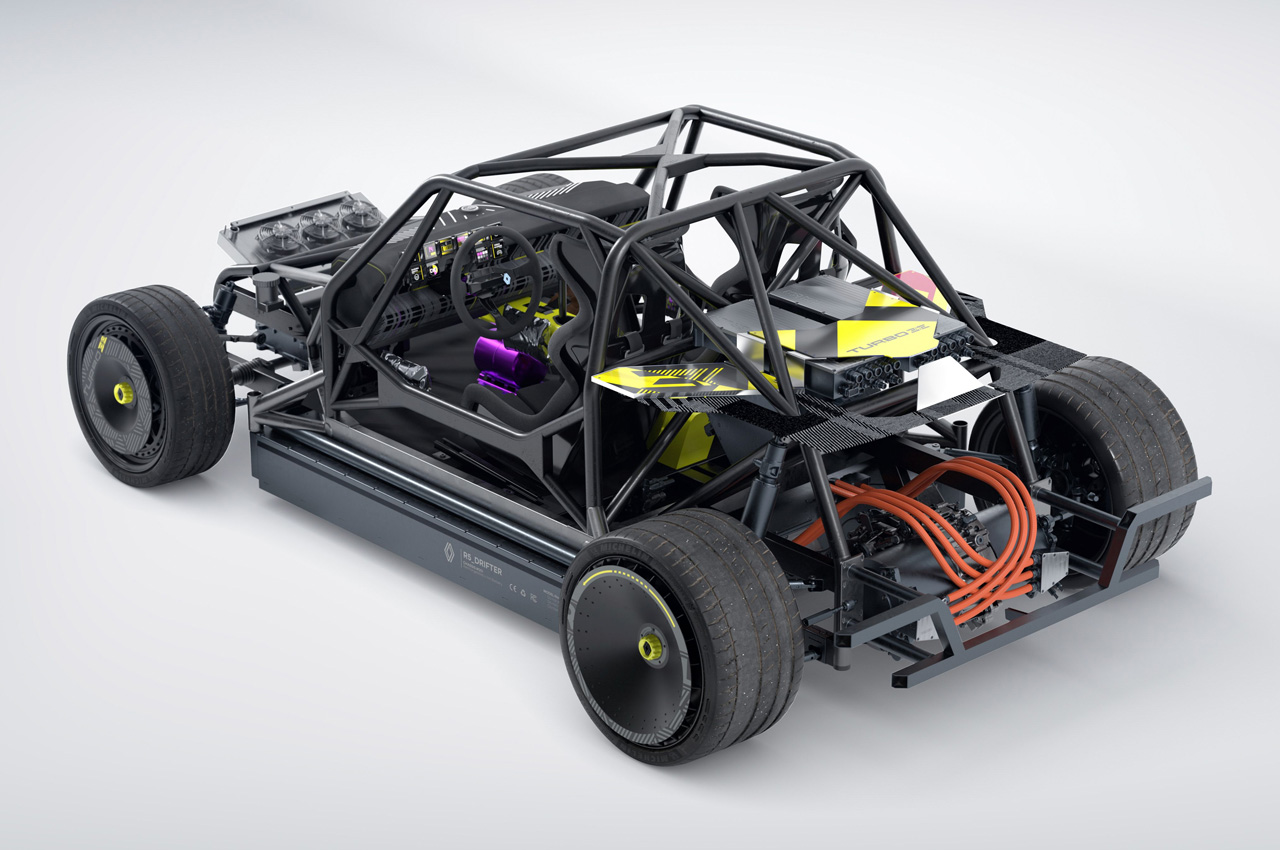 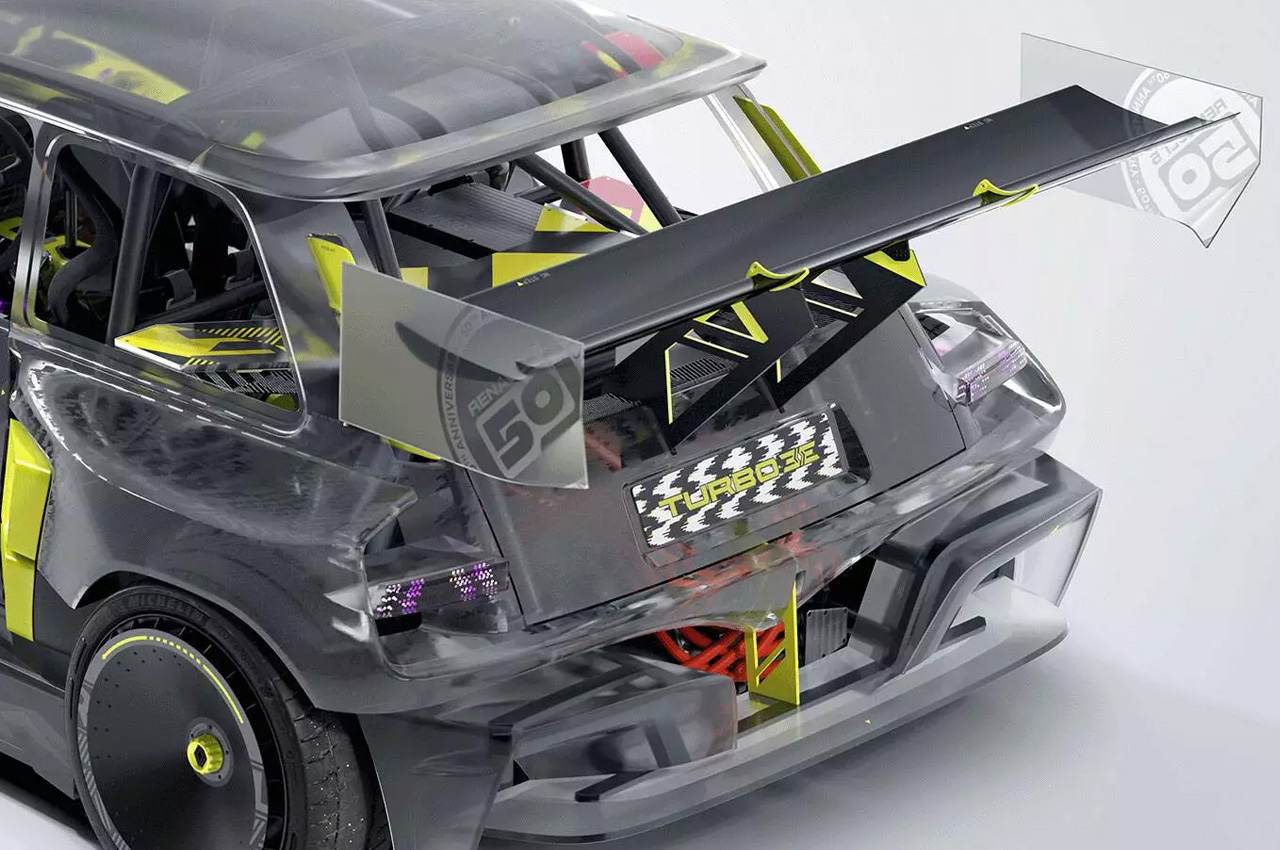 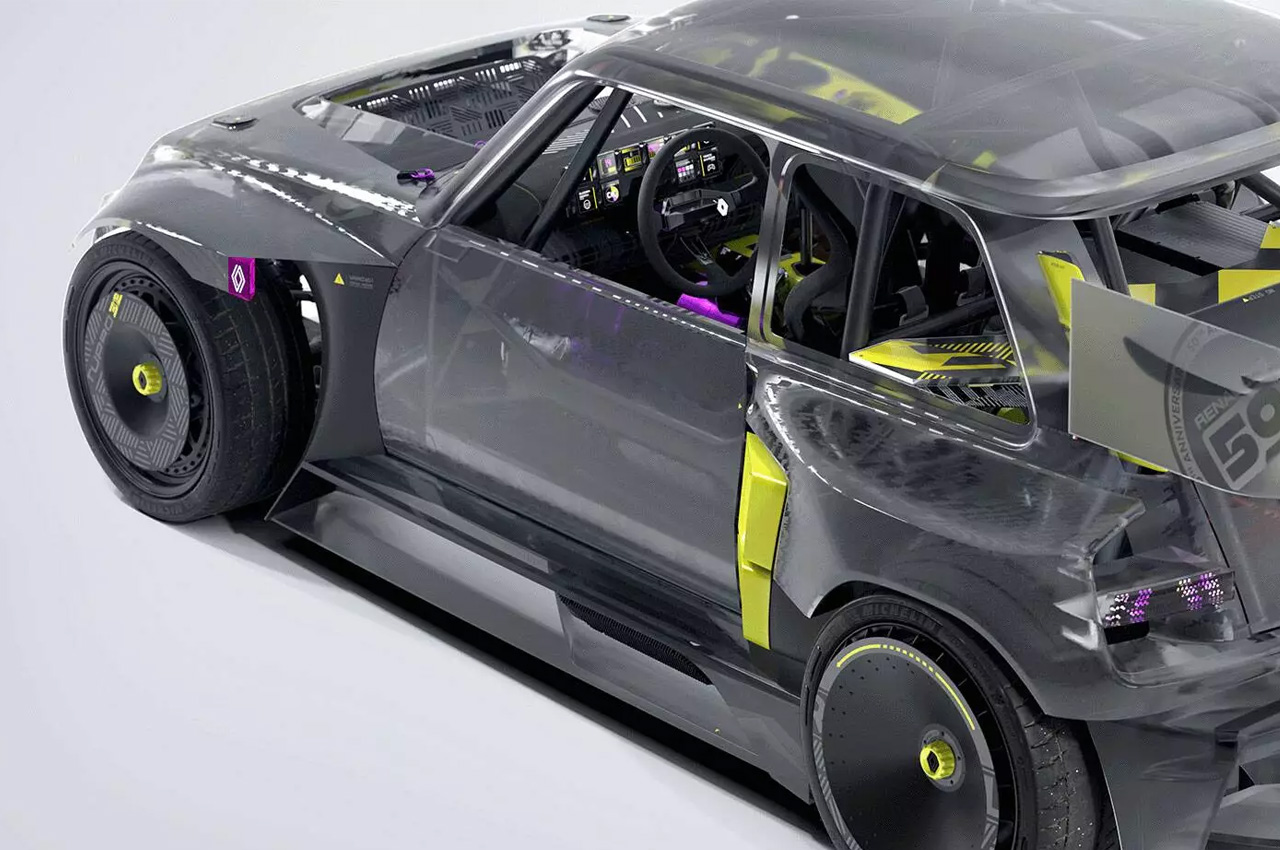 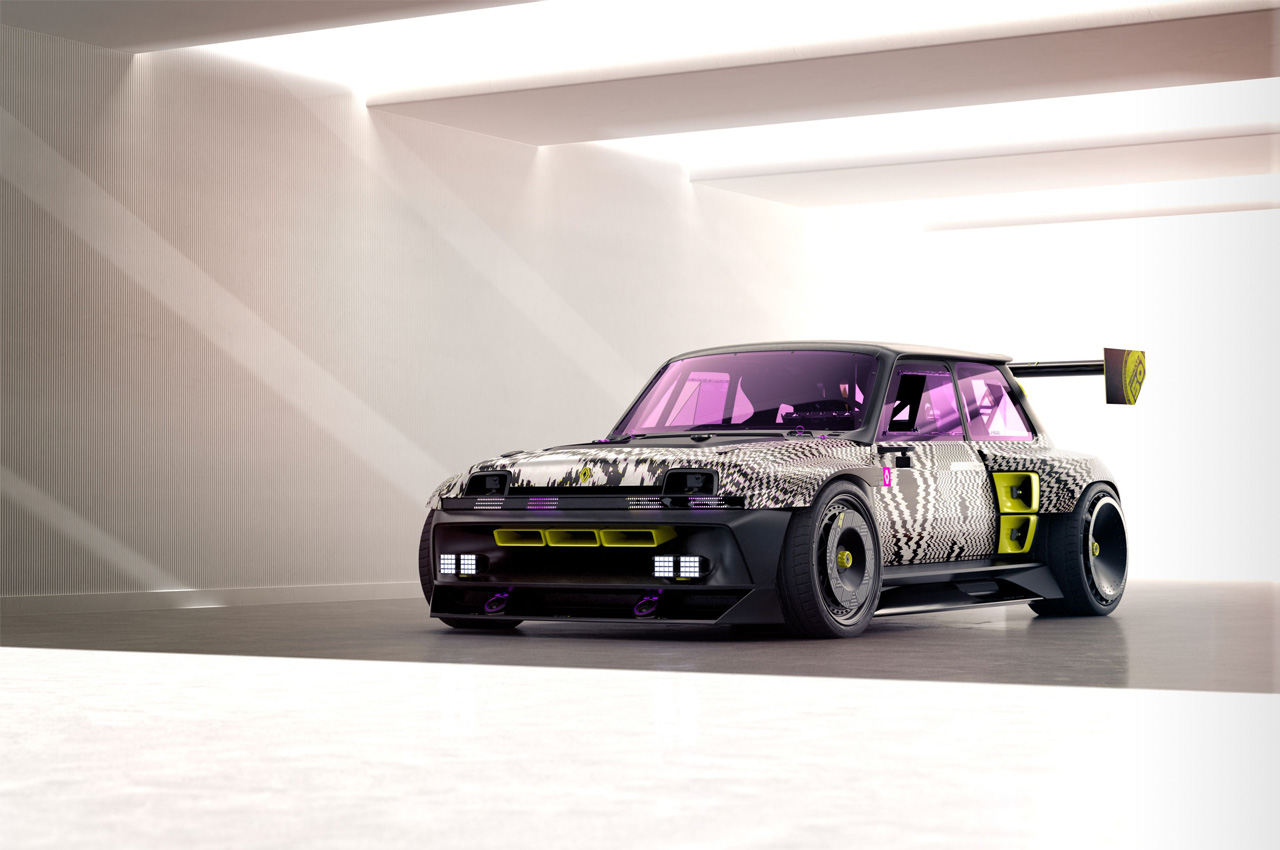 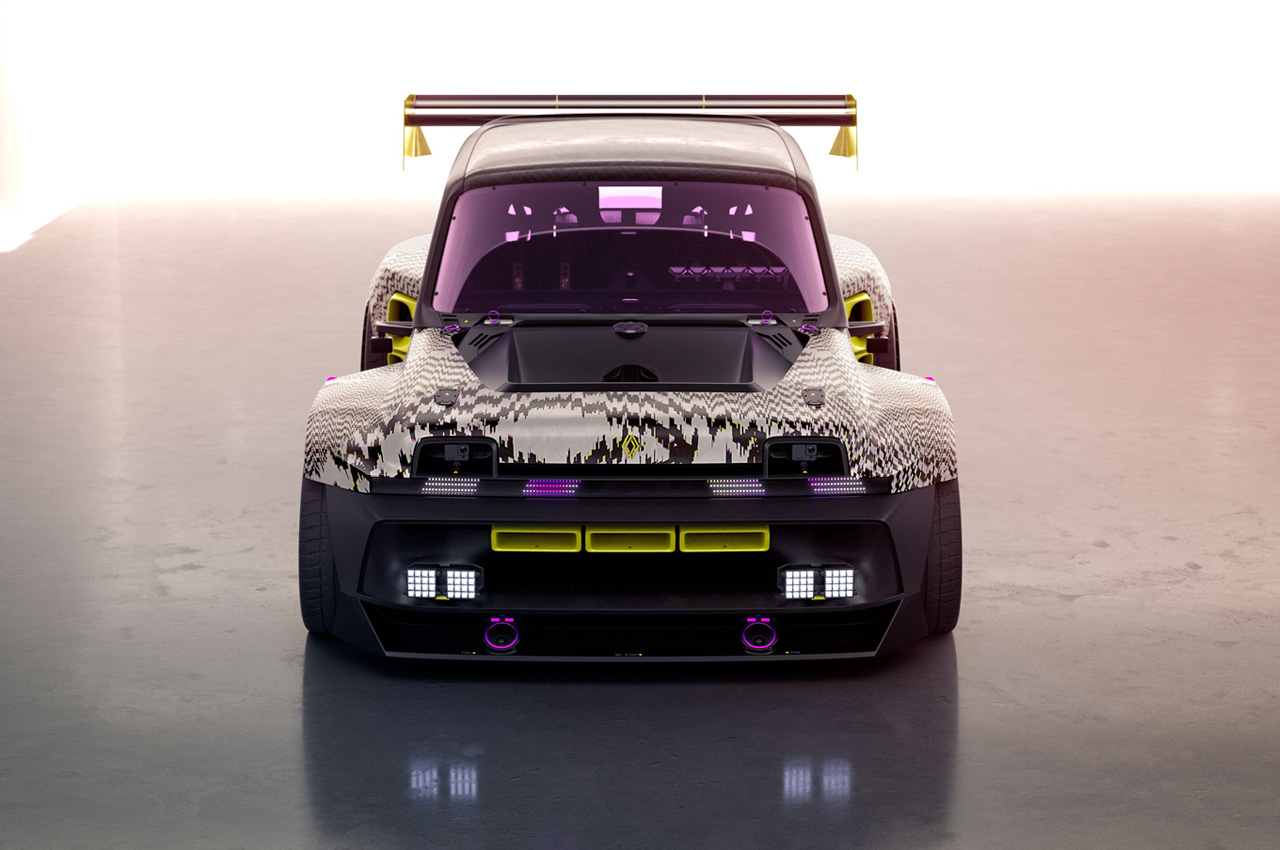 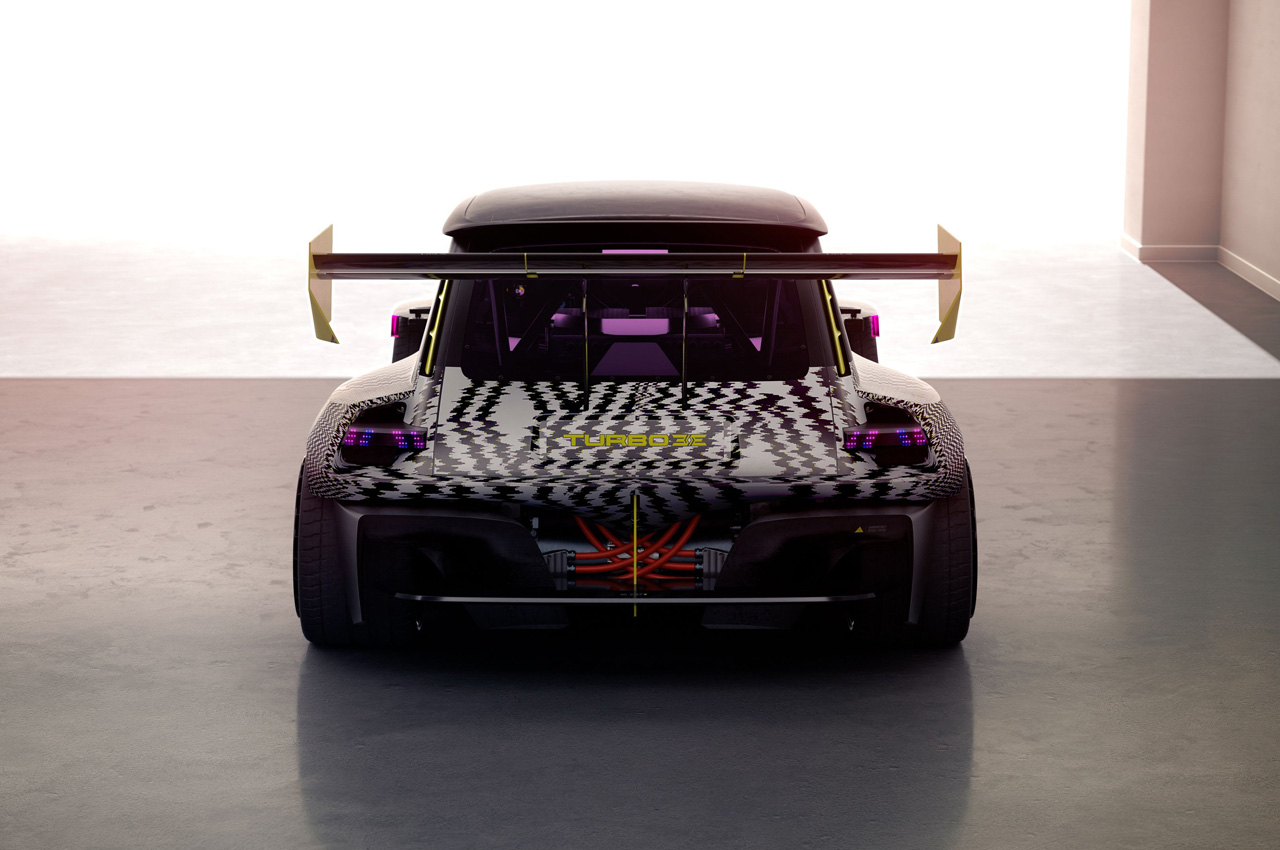 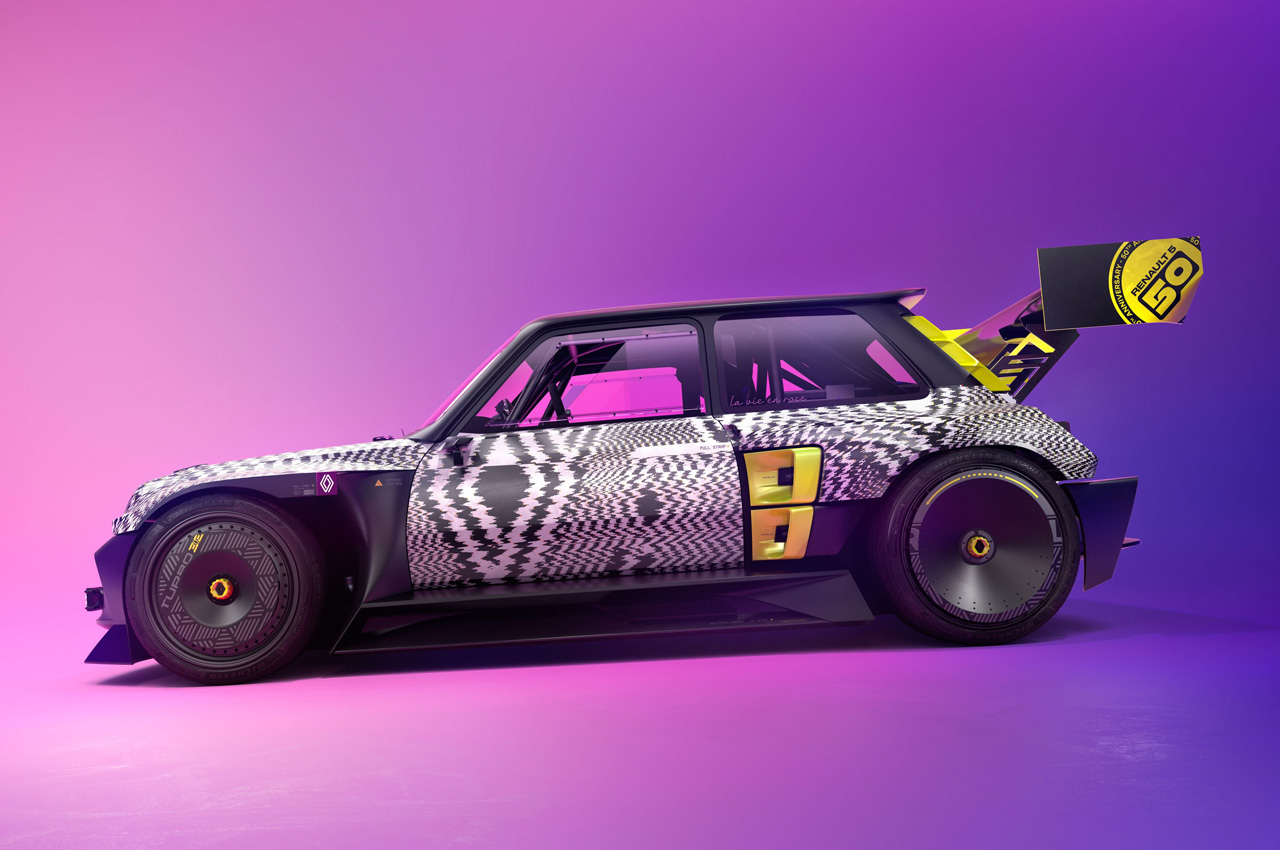 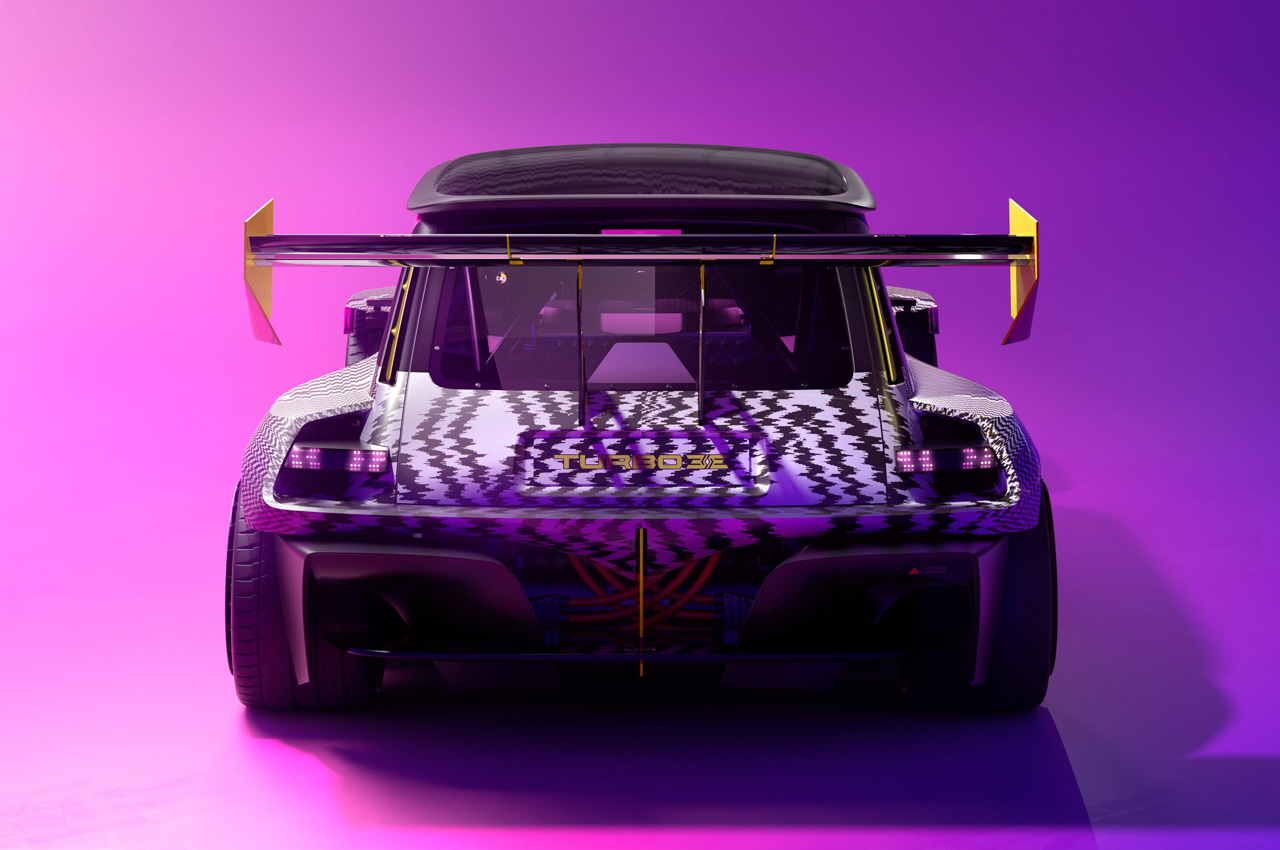 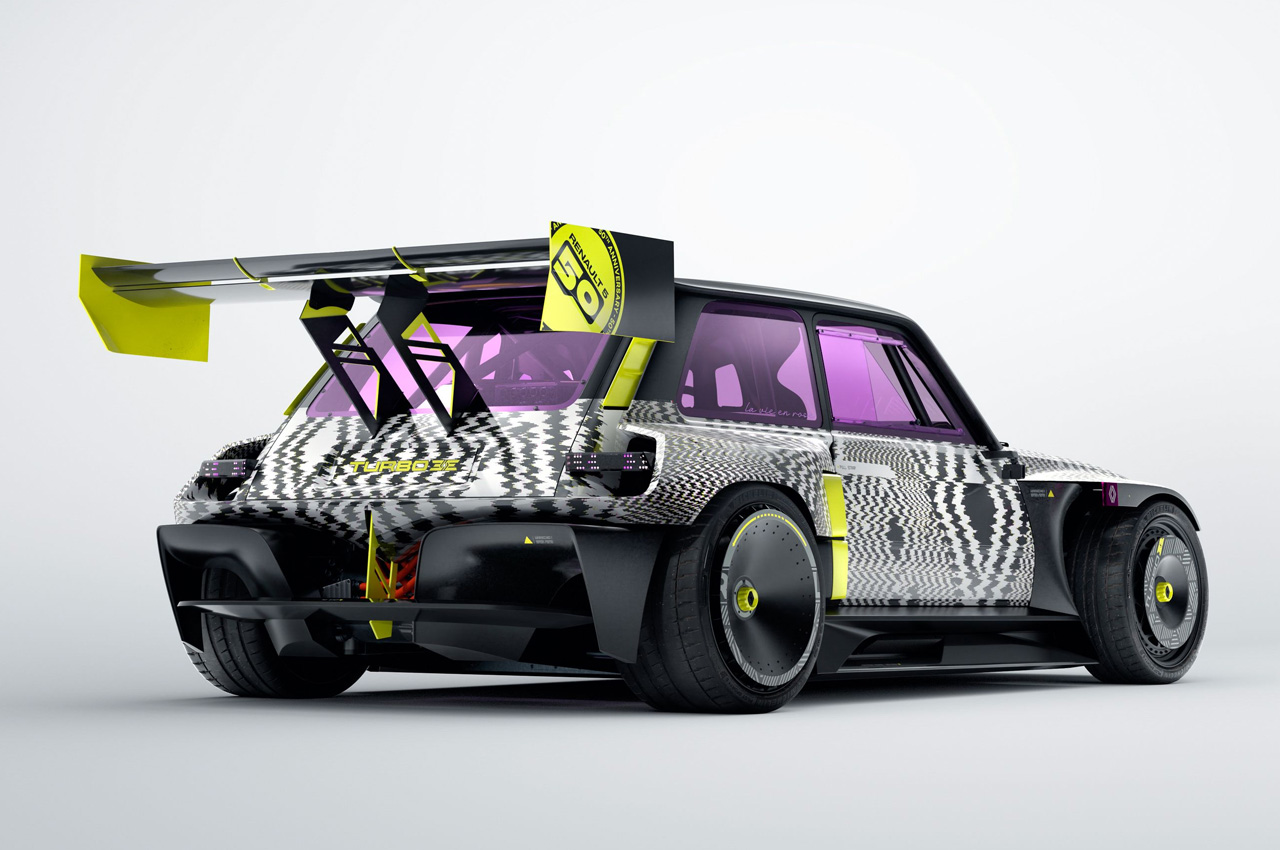 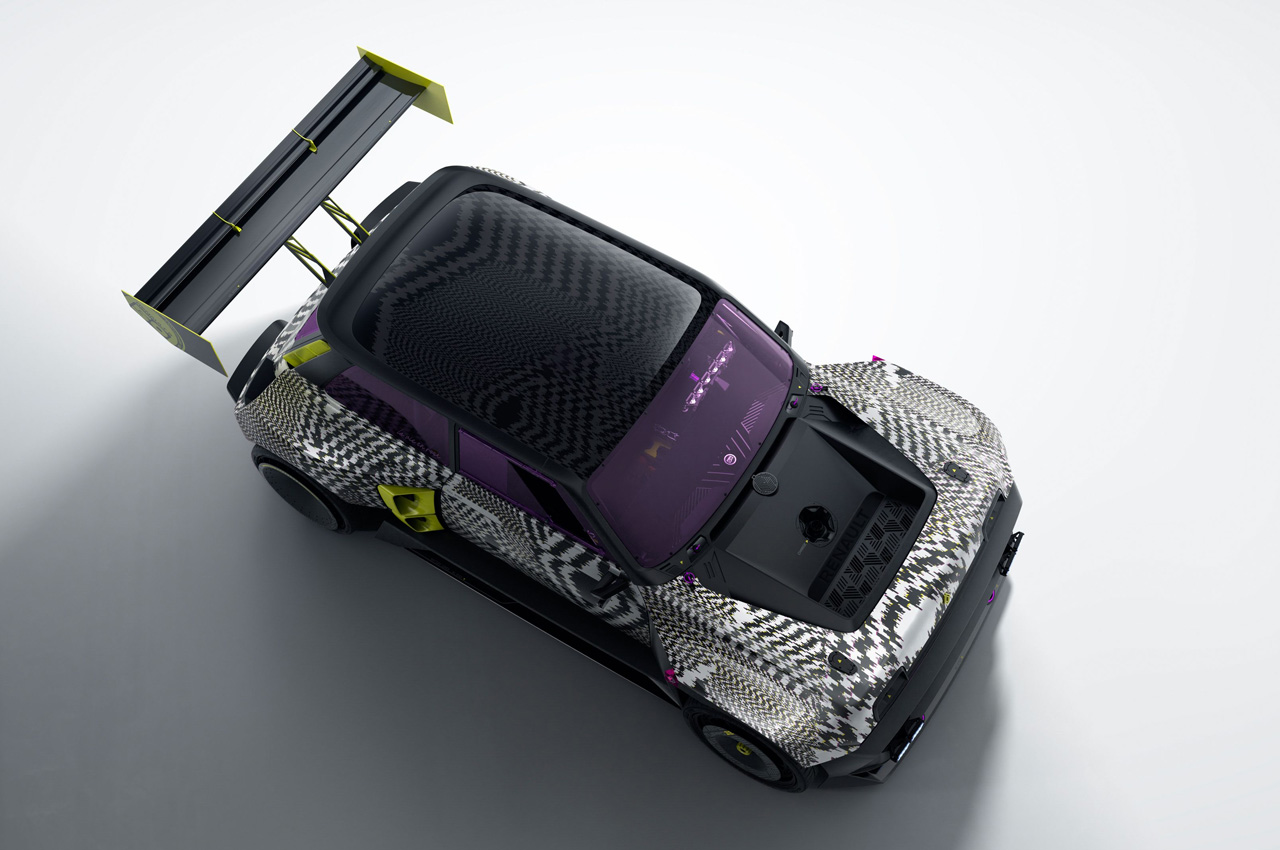 This Jeep inspired outdoor speaker plays your music and lights up your path!

Inspiration can be found anytime, anywhere. Designers seem to be crossing all boundaries, venturing into unchartered territories in the hope of discovering something that could…