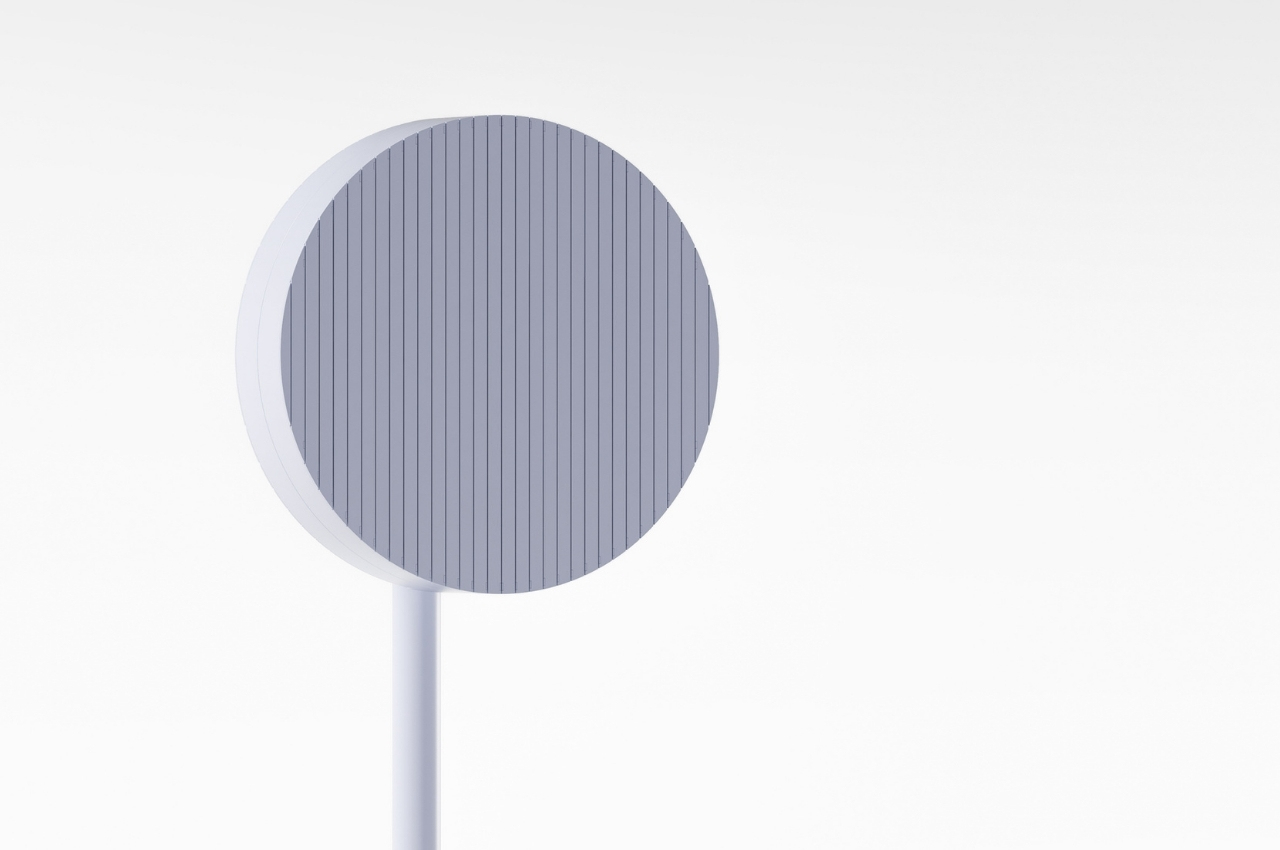 Ever since I moved into my own place, I’ve learned to live without air conditioning for budgetary reasons. Well, I’ve survived two years with just a handy electric fan even during the hot and humid summer season. But one thing that is so annoying about these fans is that they consistently accumulate dirt and dust and you have to constantly clean it if you want to avoid allergies and other consequences. But opening it up and taking it apart is so tedious. There must be a better way. 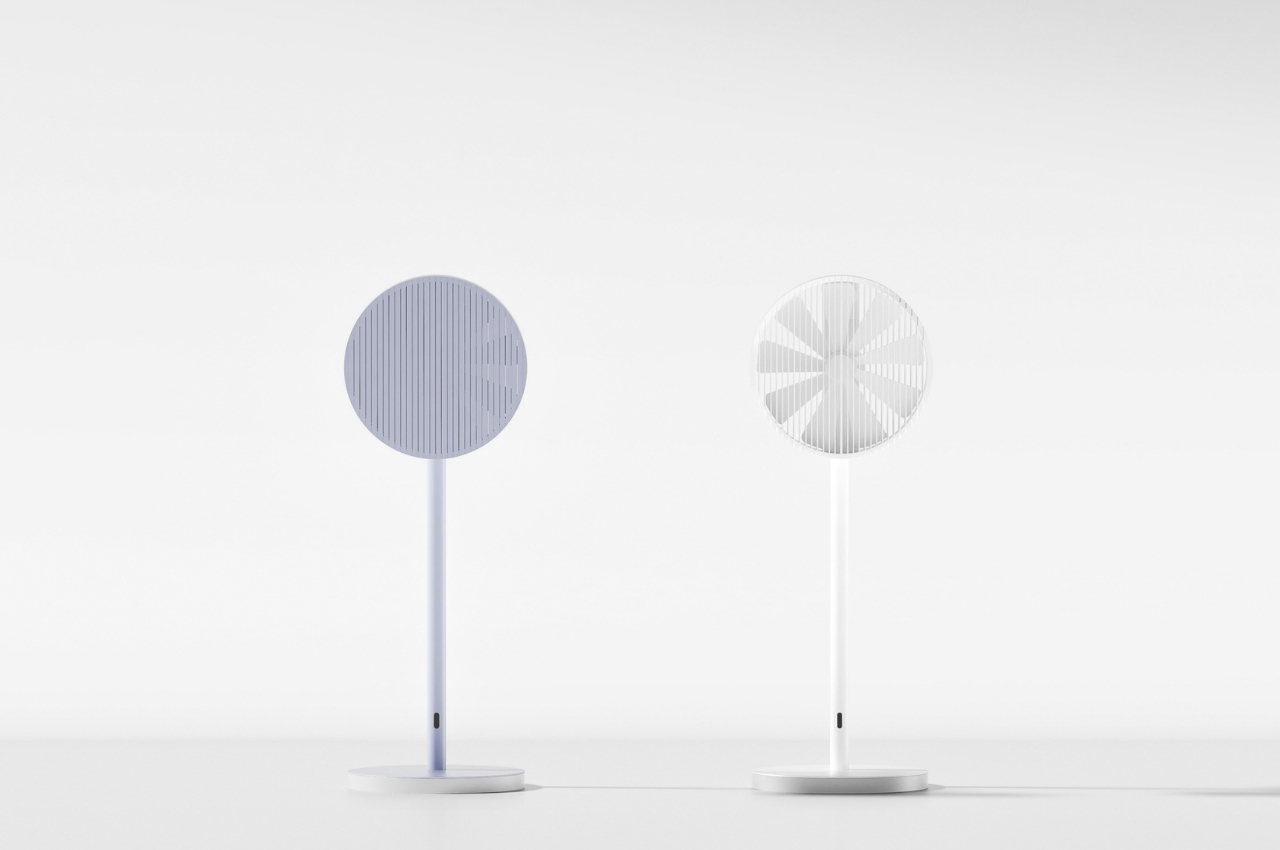 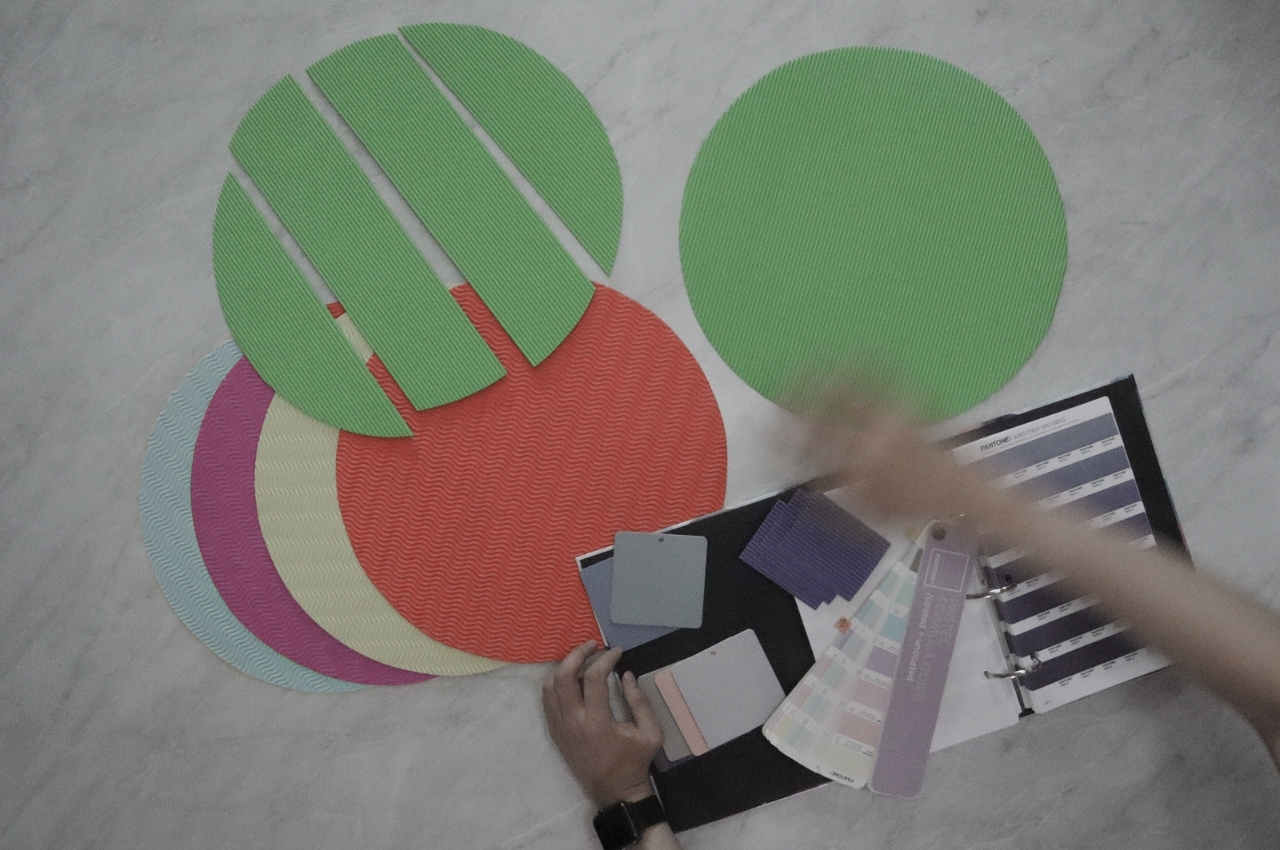 The designer thought about how to better improve how electric fans are protected and cleaned by looking at the basic design of air conditioners. They usually have a cover that closes when it’s turned off and opens up when in use, therefore protecting the device from all the usual dirt (although of course you still have to occasionally clean it). The result is a concept for something called Clofan which is basically an electric fan with an aircon-like cover. 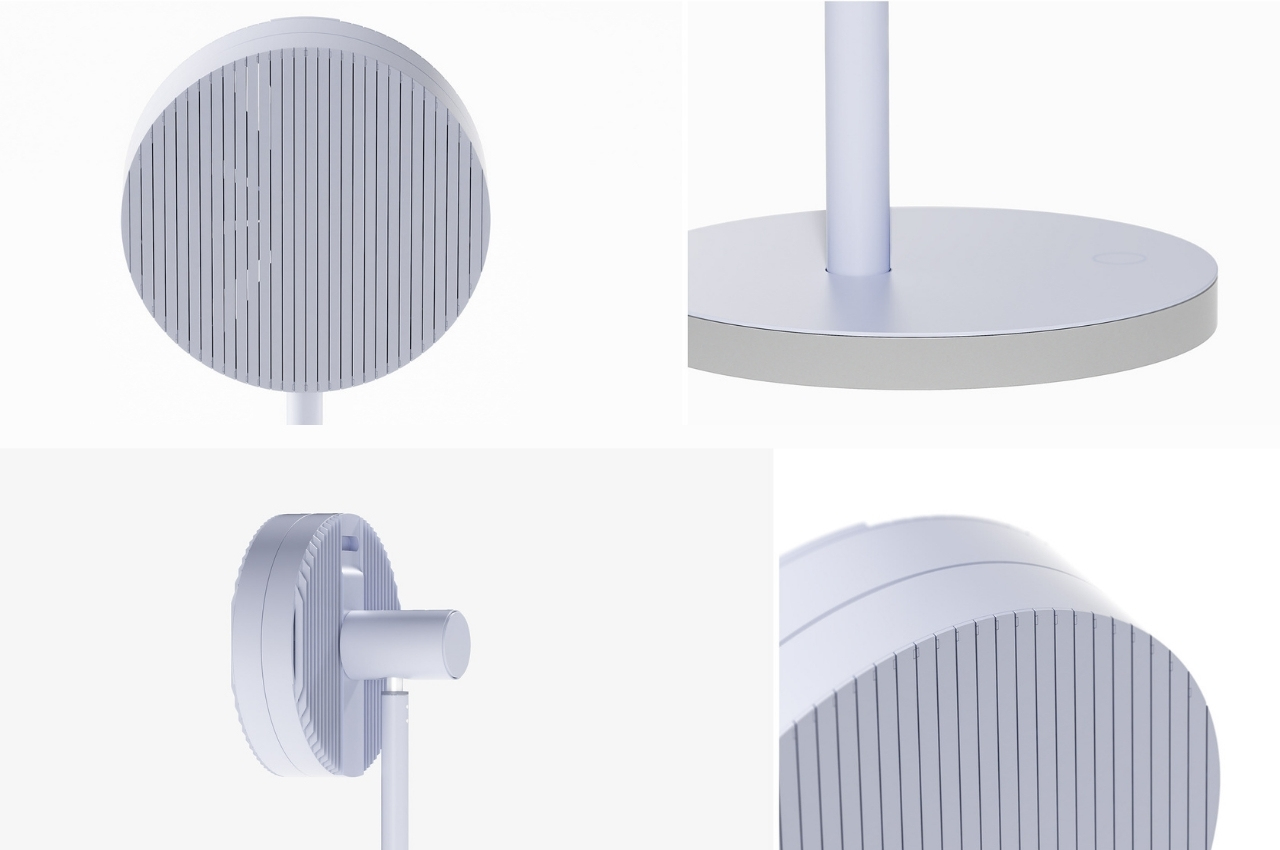 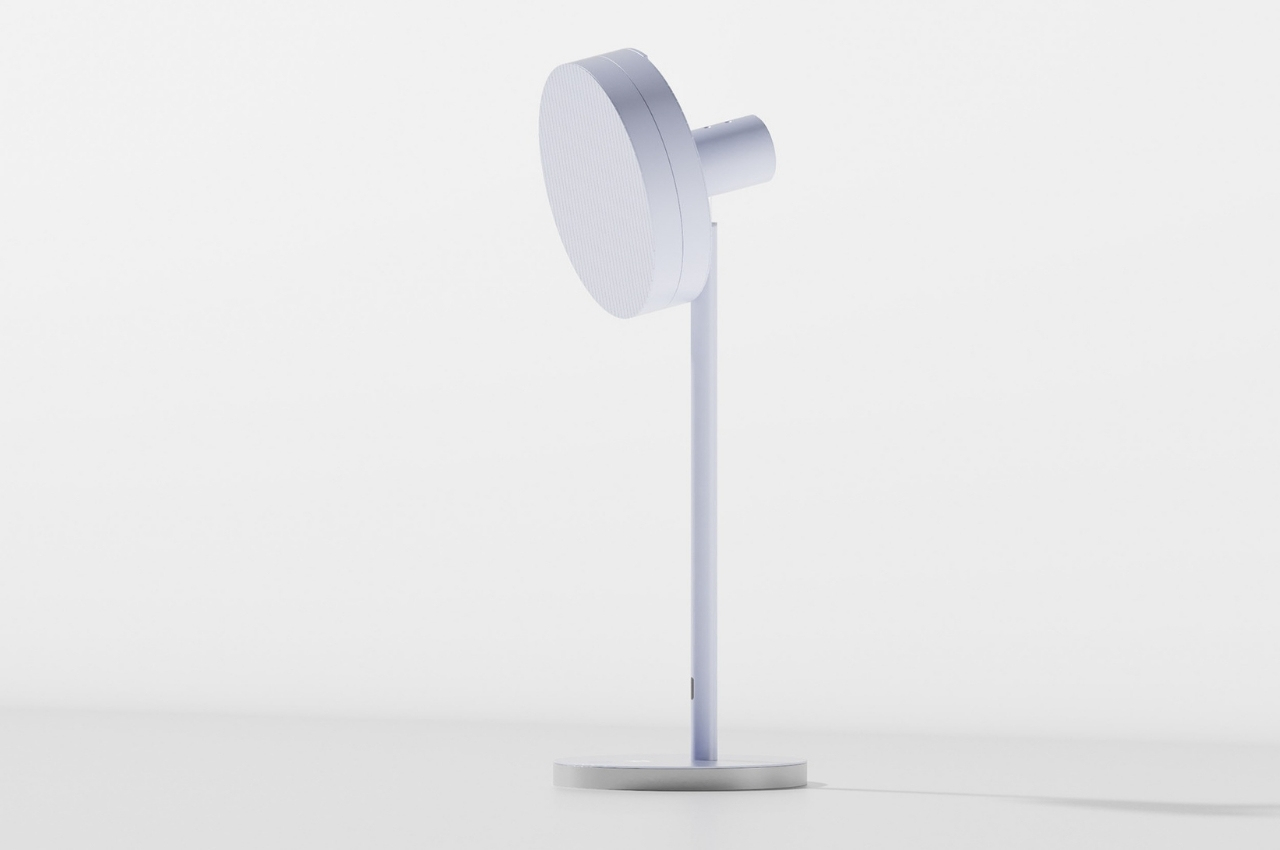 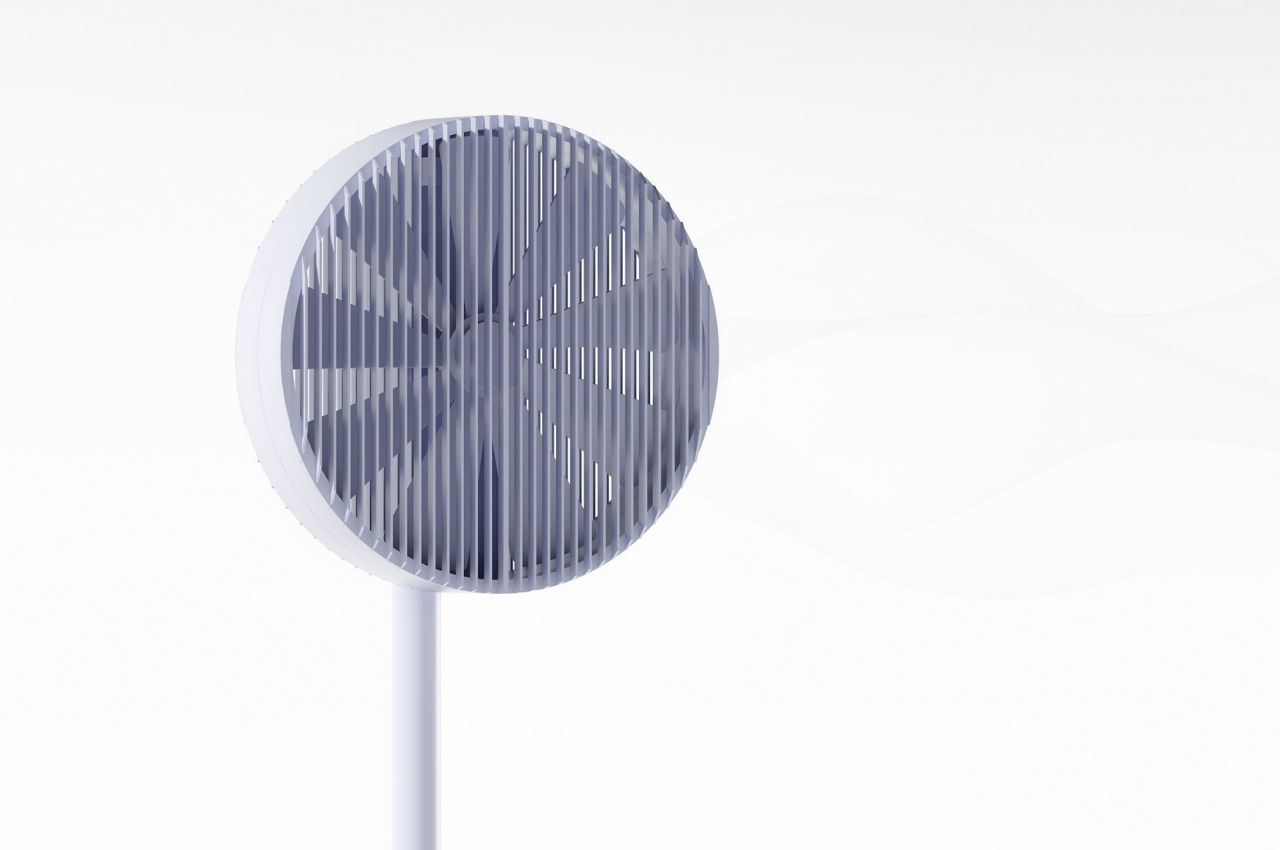 The covered electric fan has a mechanism that will open the cover when it’s in use. But once you switch it off, the cover will automatically close. This way, dust, and dirt will not accumulate when you’re not using it. It uses a hinge mechanism for the cover which makes it a bit different from what an air conditioner uses. When closed it looks like a lamp with its minimalist and monochrome design. The body has touch controls for the power button as well as the number levels of the fan. 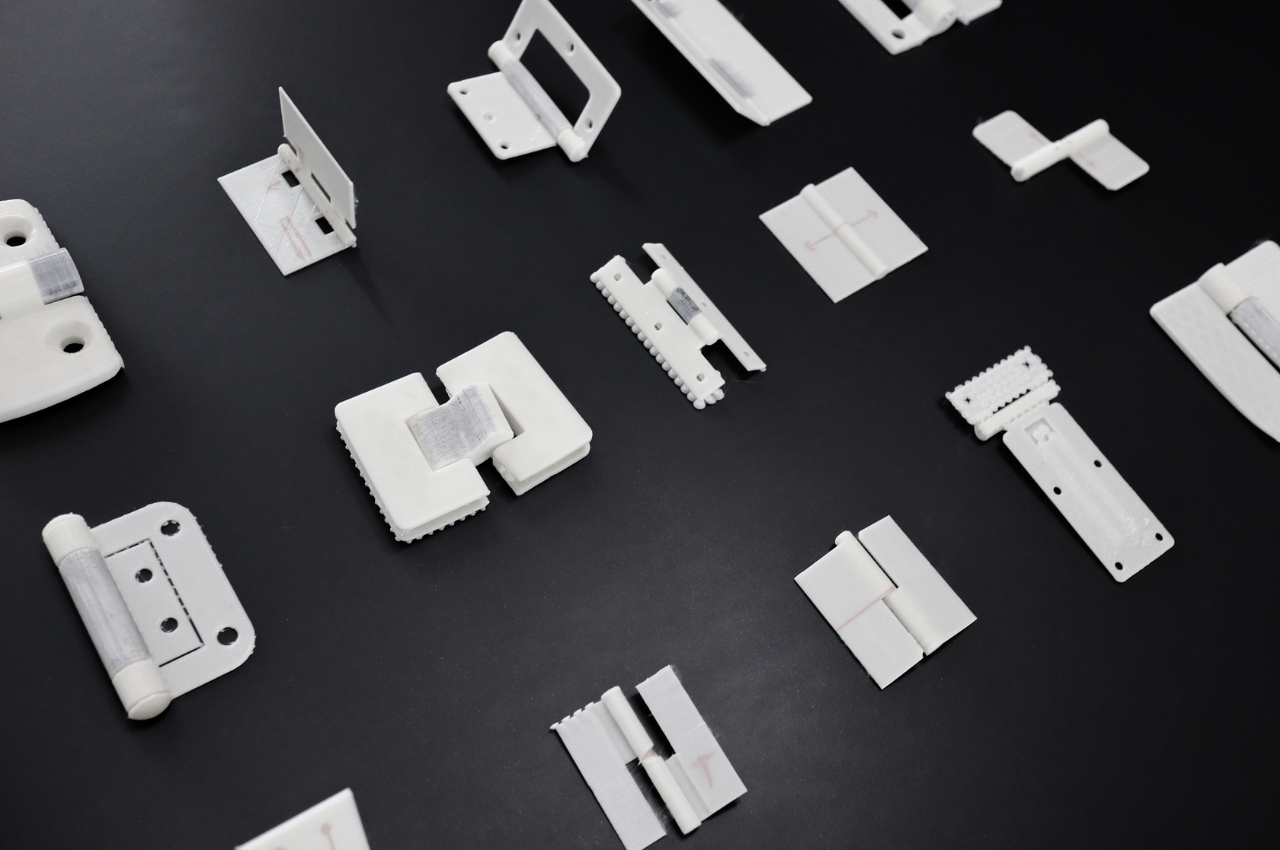 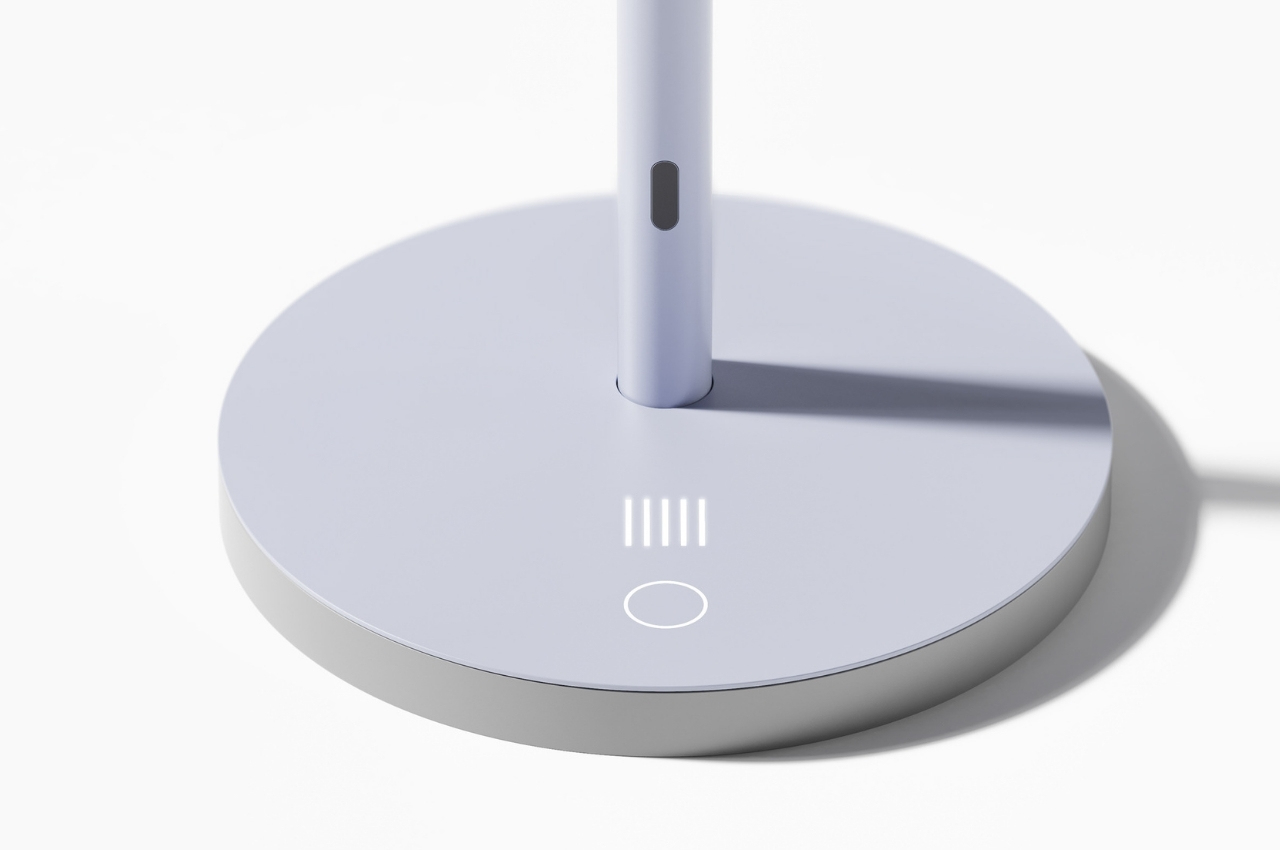 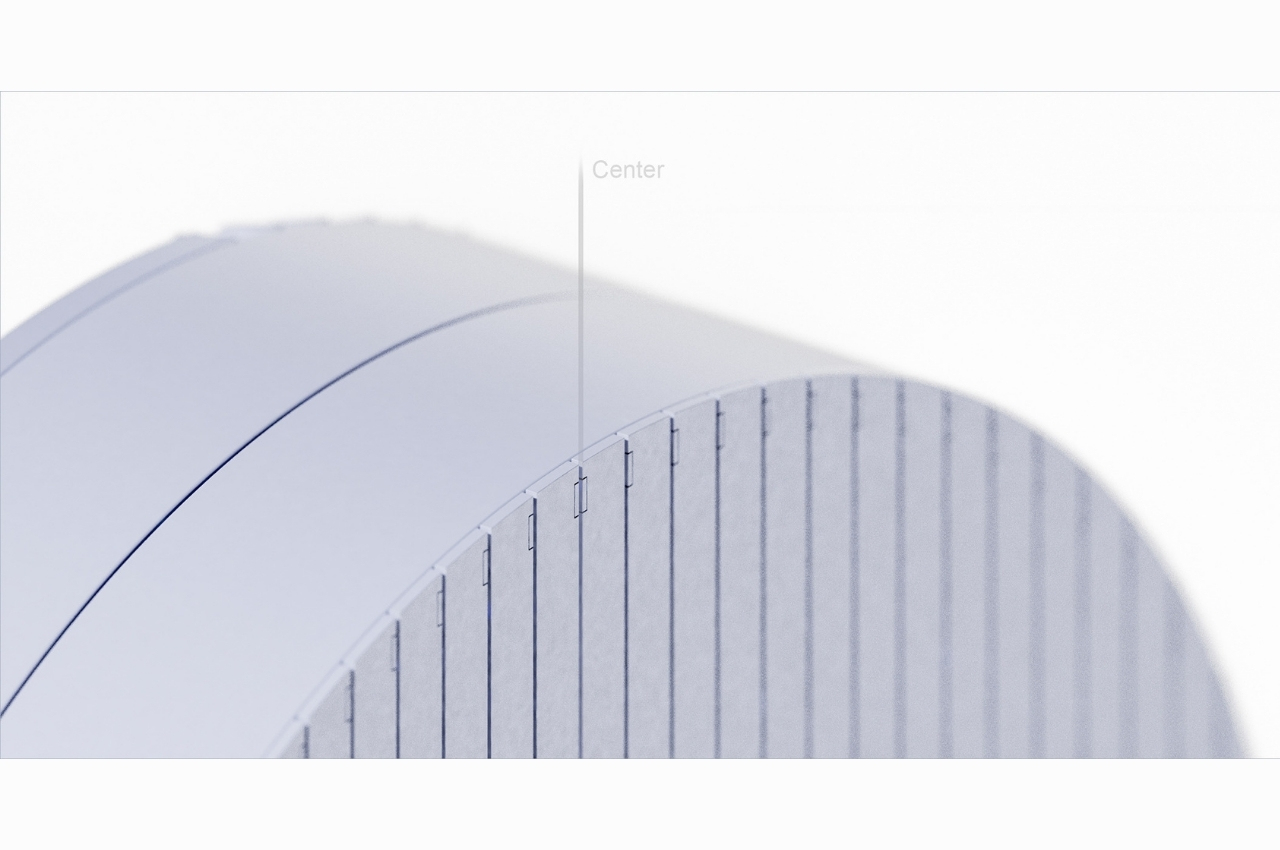 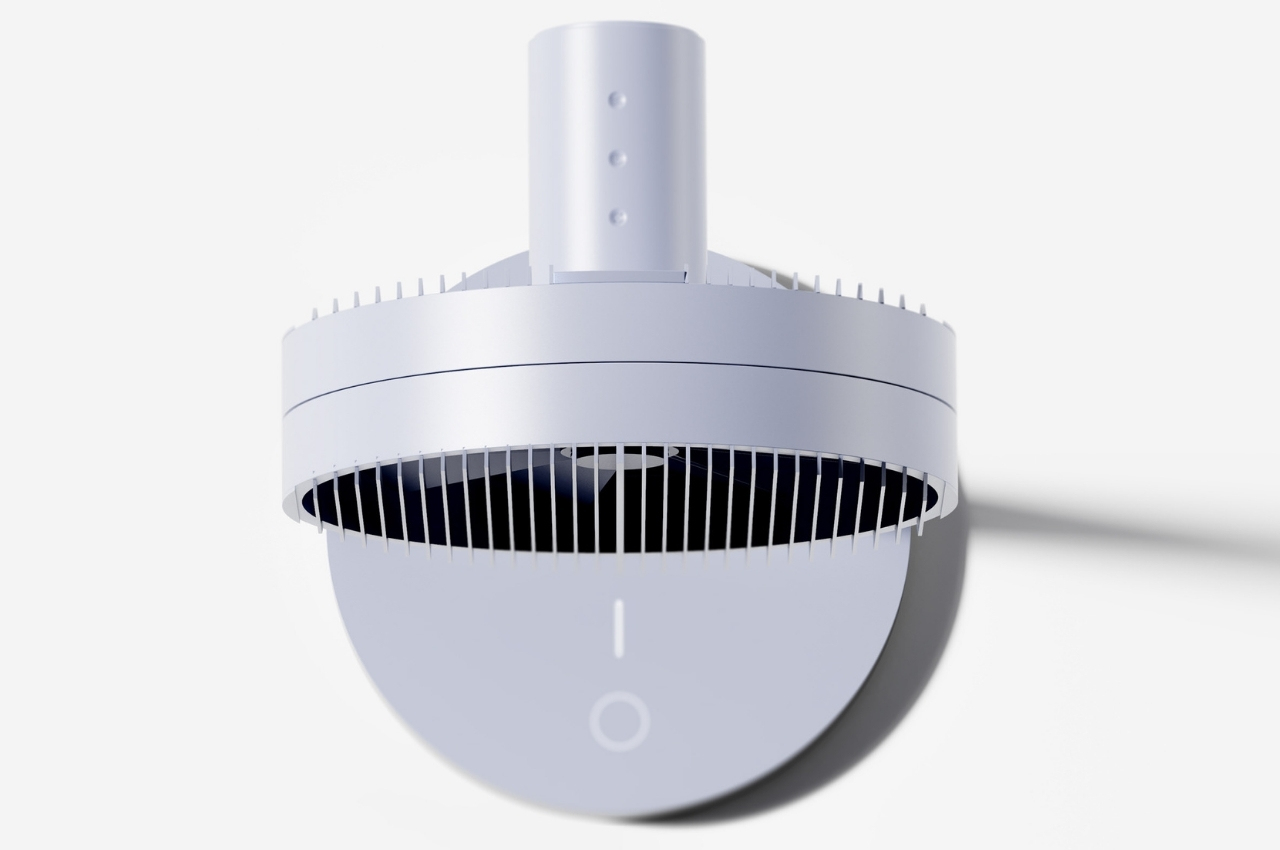 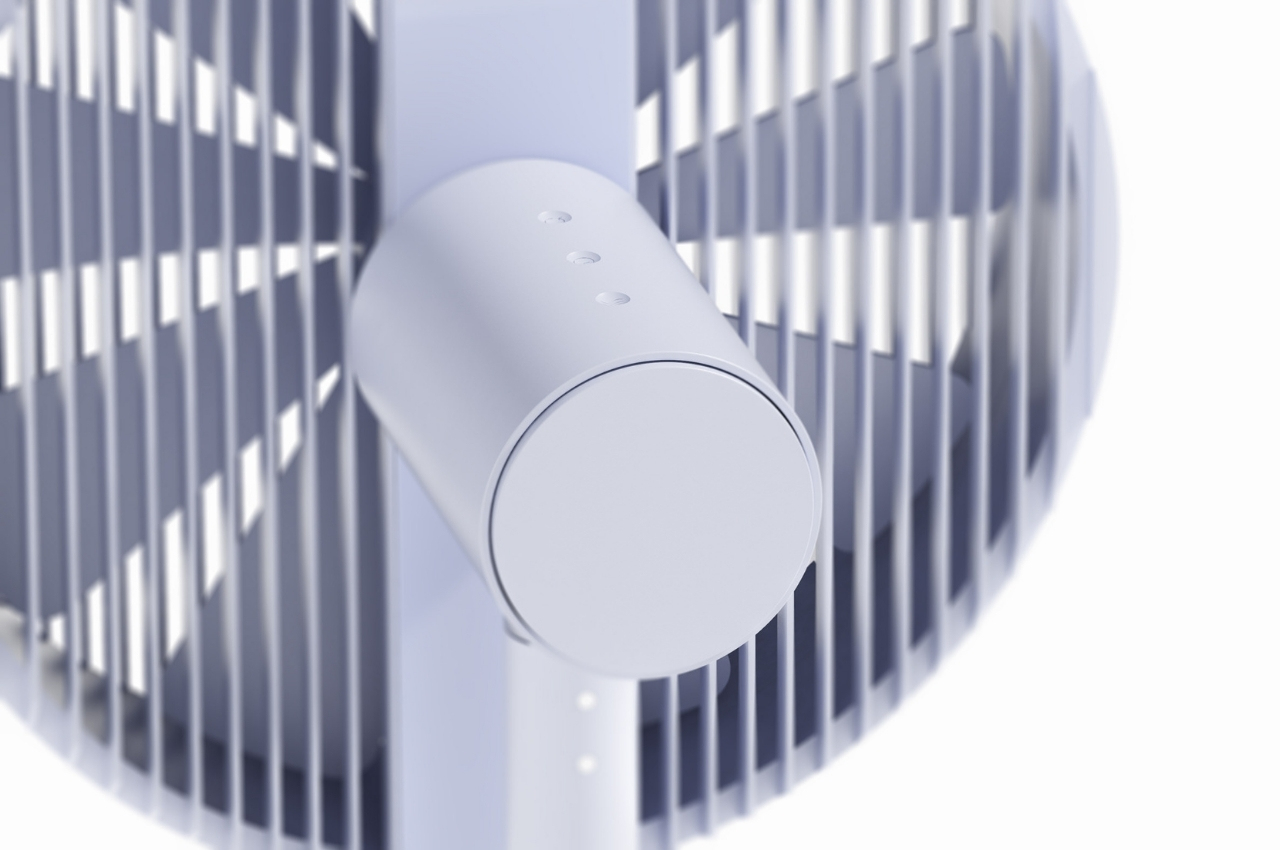 The Clofan seems to be a pretty simple but useful kind of electric fan, it’s a wonder someone hasn’t really thought about creating something similar before. As someone who lives with electric fans, this will be more convenient than having to constantly clean them (well, if I remember to do so, that is). 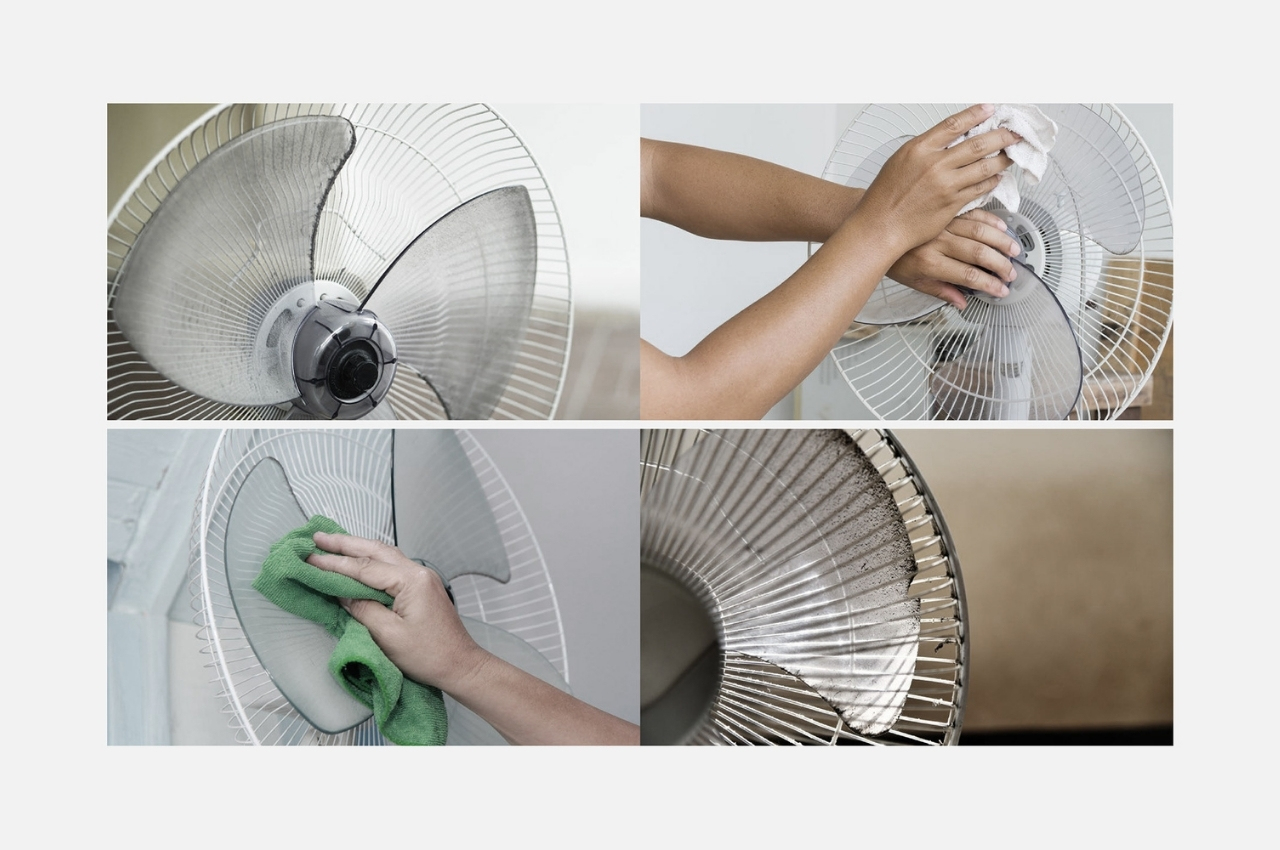 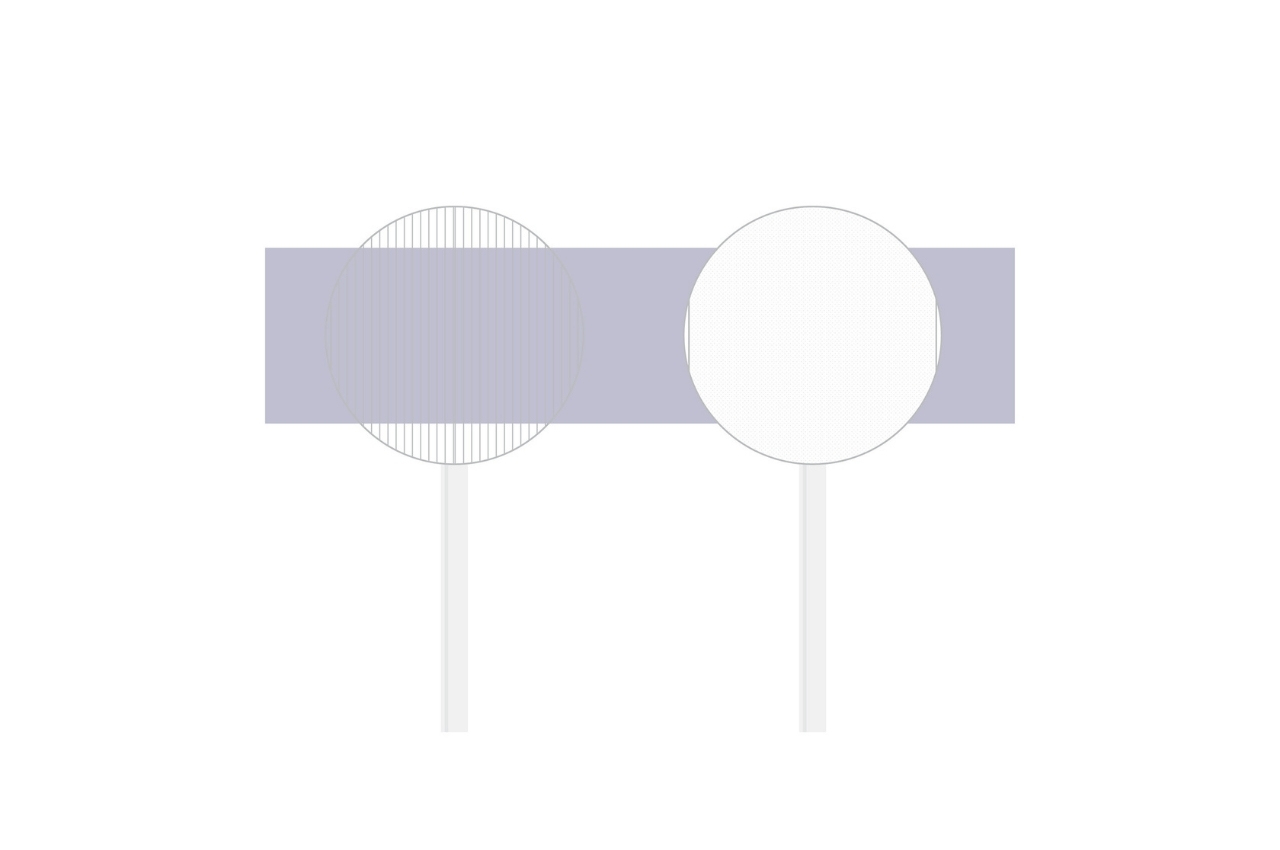 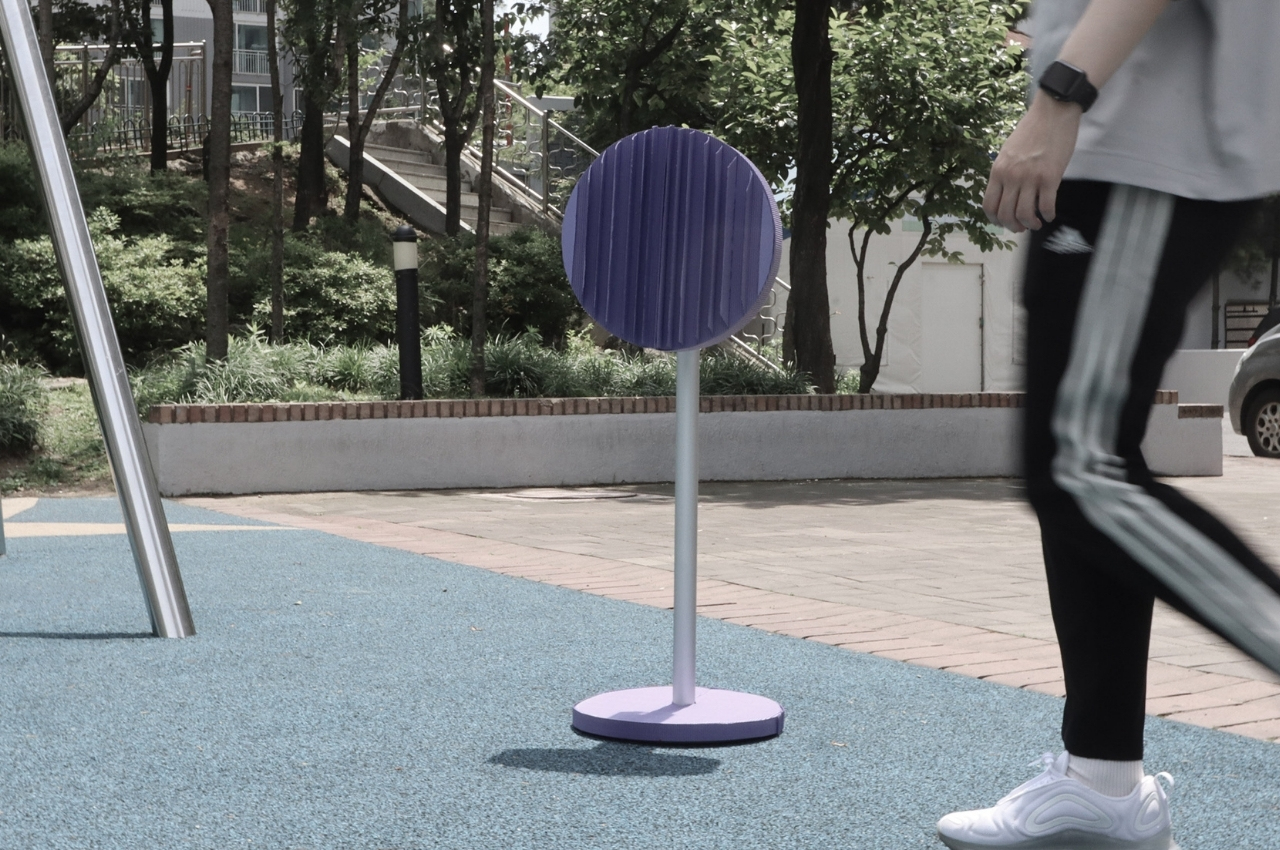 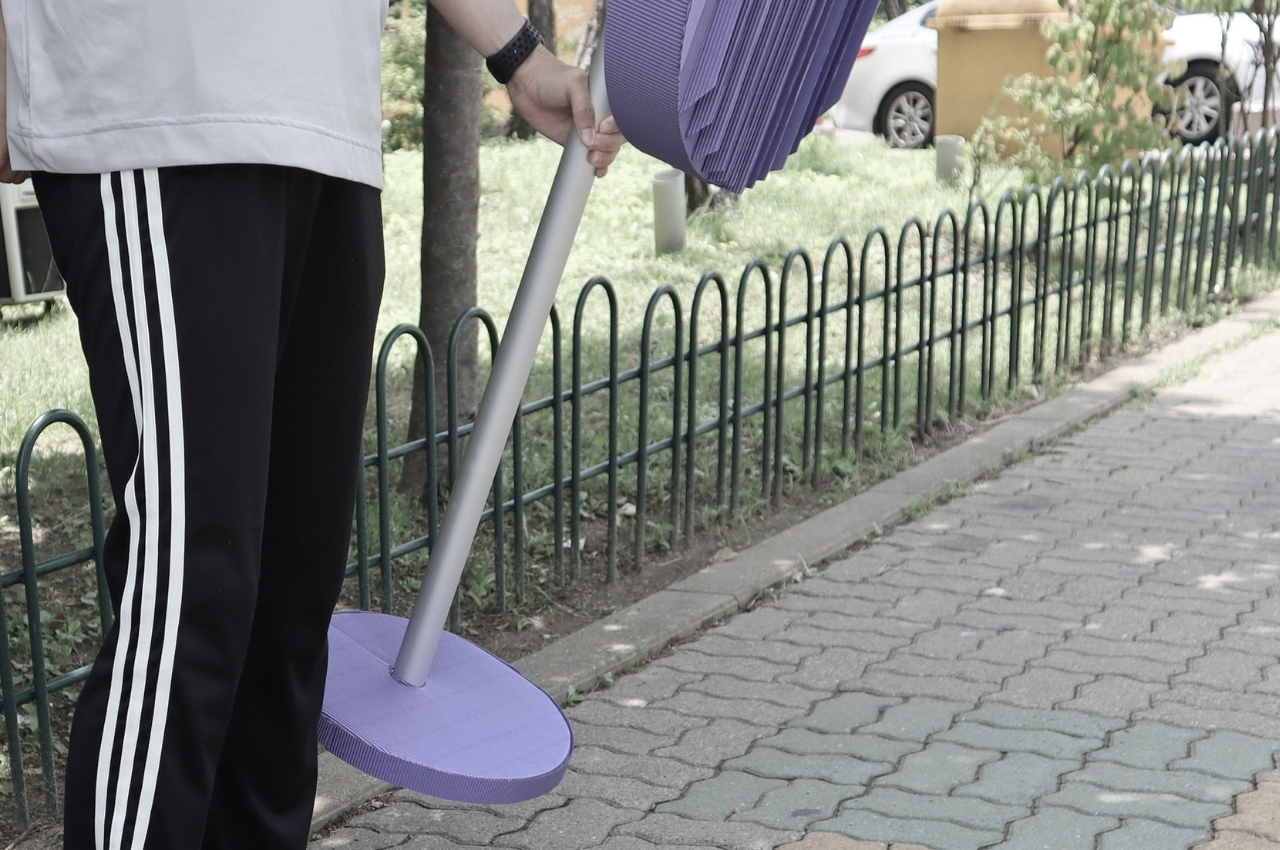 The NOUex Razor is the closest you can get to shaving like Wolverine. With its unique approach, you can shave without having to worry about…