A little-known fact about India’s tryst with carpets is that the subcontinent is the largest exporter of carpets in the world, with 90% of the country’s production being for exporting overseas – makes sense when you realize that the country is known internationally for its handicrafts and weaving industry, but given its tropical and dusty climate, a bulk of the country’s households don’t need carpets. The floors are temperate as they are, and it’s easier to clean a floor than it is to constantly clean a carpet. In just March of 2022 alone, India exported $150 million worth of carpets, predominantly to European countries with their significantly cooler climates. We got in touch with one of India’s largest rug and carpet exporters, Jaipur Rugs, to talk about their approach towards design, production, and catering to an audience that appreciates traditional Indian styles, but requires something more contemporary for their modern homes. 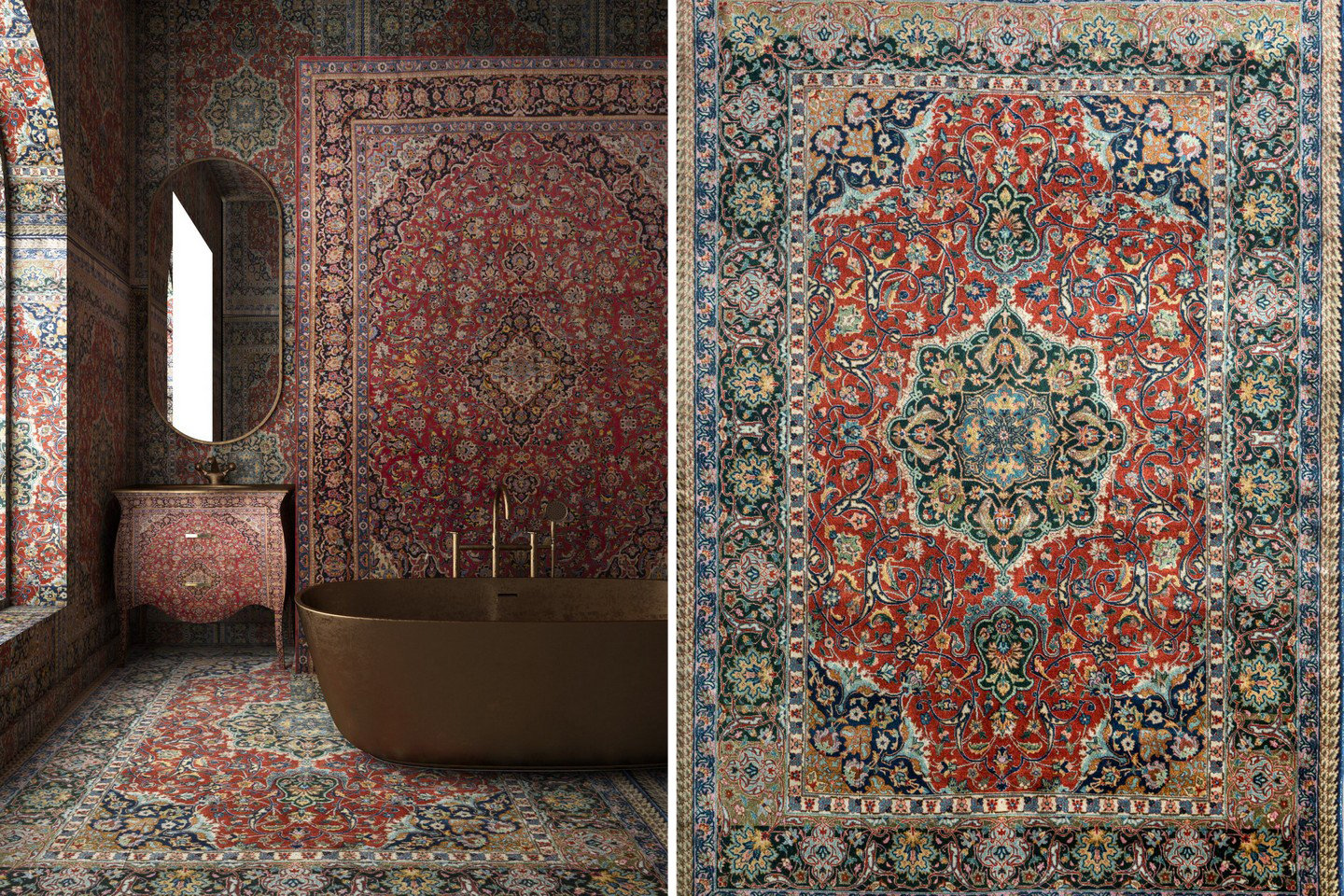 Jaipur Rugs was originally founded in 1978 by NK Chaudhary, fondly known as the Gandhi of the Carpet Industry (Gandhi too was credited with rallying the nation to spin their own fabric as an act of defiance against British imperialism, and of accepting self-made items instead of expensive British imports). Chaudhary created his company with just 9 artisans and 2 weaving looms, and almost 45 years later, the company employs hundreds of local artisans in the region… however, its philosophy of empowering its workforce still rings true, especially through the company’s Manchaha (heart’s desire) line that gives the weavers freedom to artistically express themselves on their large canvas. 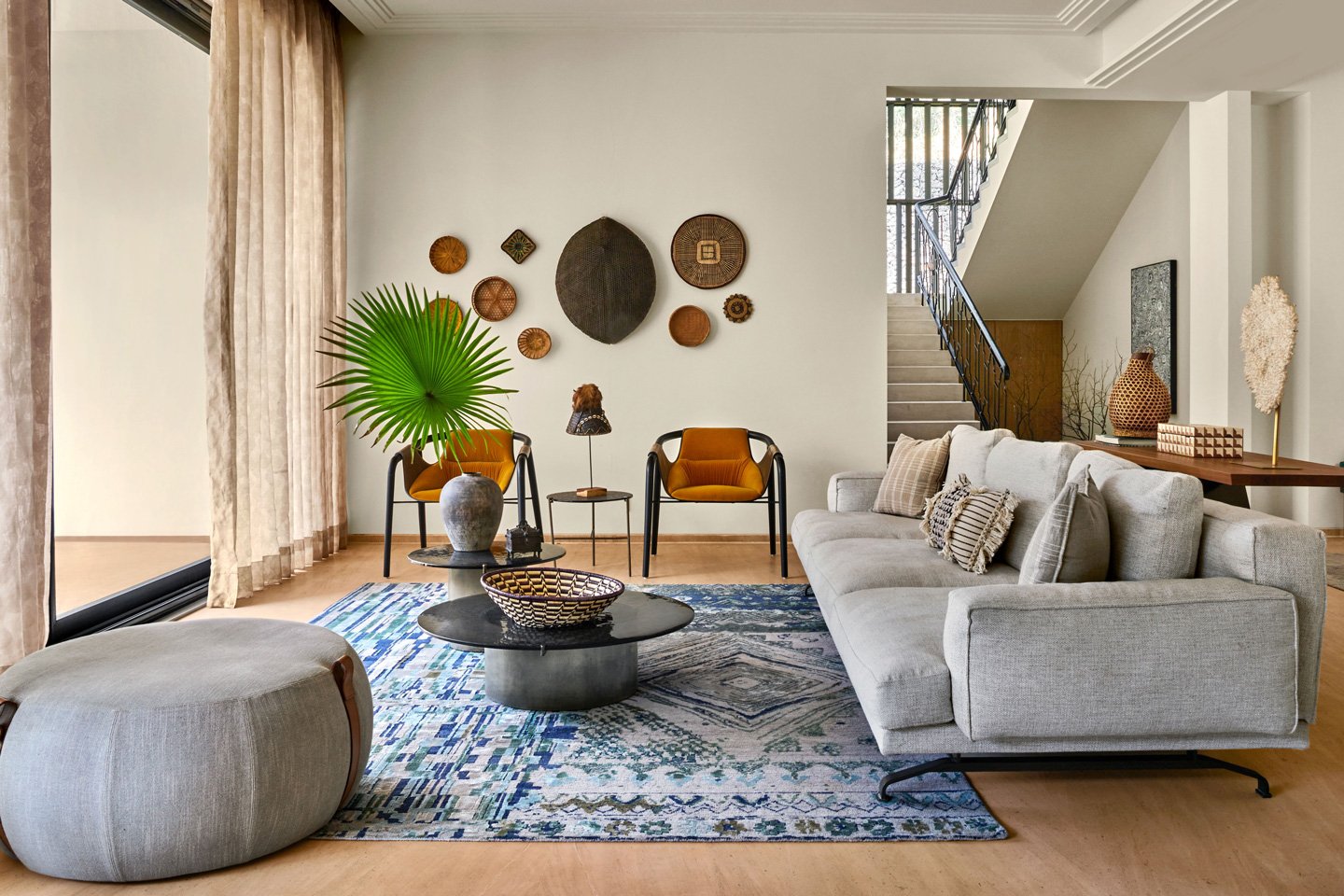 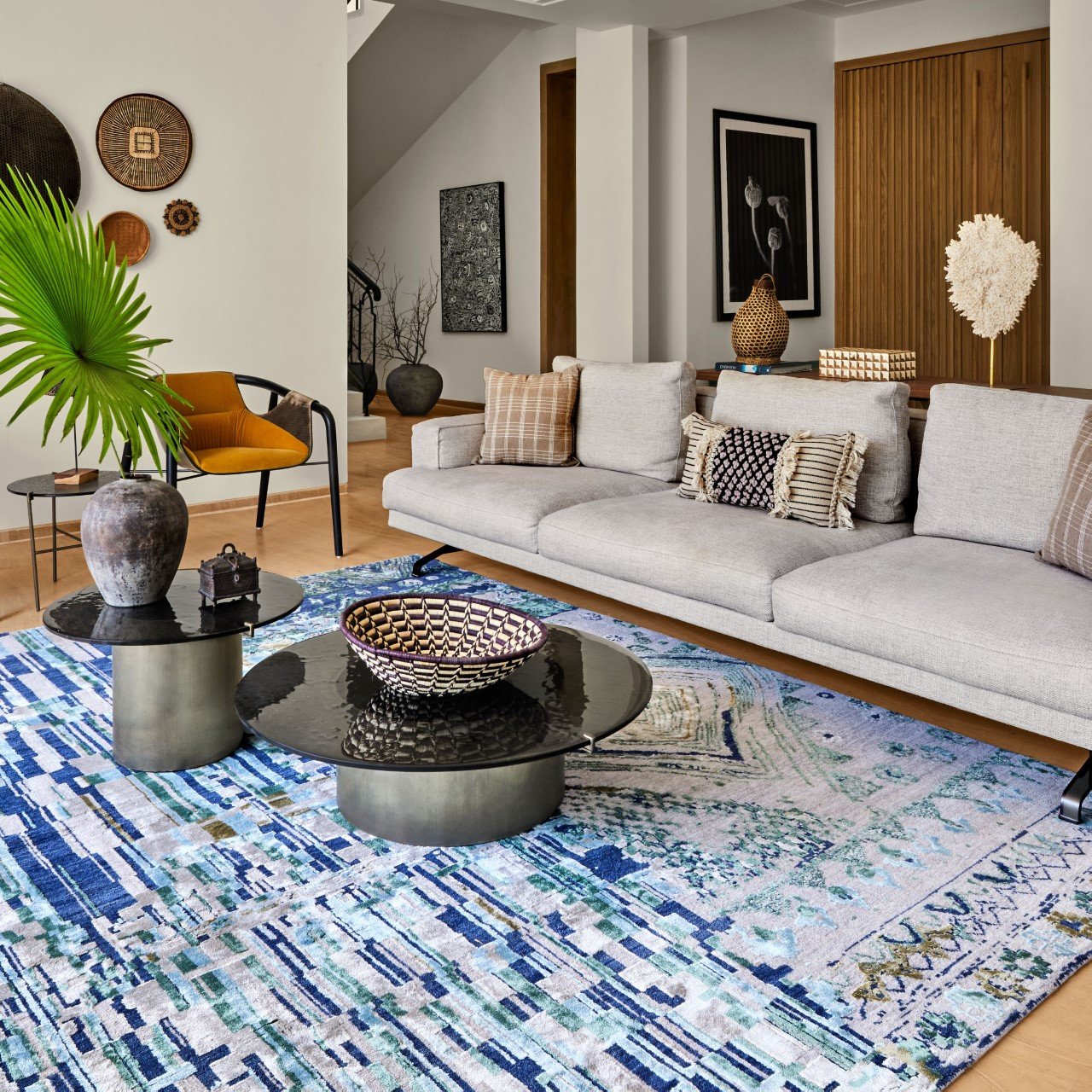 The Manchaha line is a brilliant example of art and design intersecting. With contemporary and abstract rug designs, weavers are given a ‘map’ of reference material which they use to create modern rugs that cater to a much more cosmopolitan audience. However, as these weavers create both traditional and avant-garde contemporary rugs, their artistry is informed by the two distinct worlds… and with the Manchaha collection, they’re handed the reins. What they create is their own fusion of the two styles – the ultimate form of self-expression – an experiment that turned out to be such a success, that Jaipur Rugs secured multiple awards including the German Design Award, European Product Design Award, iF Design Award, and even India’s own Kyoorius Design Award. The awards were just validation, but ultimately, they helped Jaipur Rugs’ weavers to go from artisans to artists with global appeal. The Manchaha rugs give them a chance to put their story on a large canvas. Each rug is created to be one of a kind, and artisans get to mix personal stories and elements of their own culture and surroundings into the weave, sometimes along with customer’s stories too. 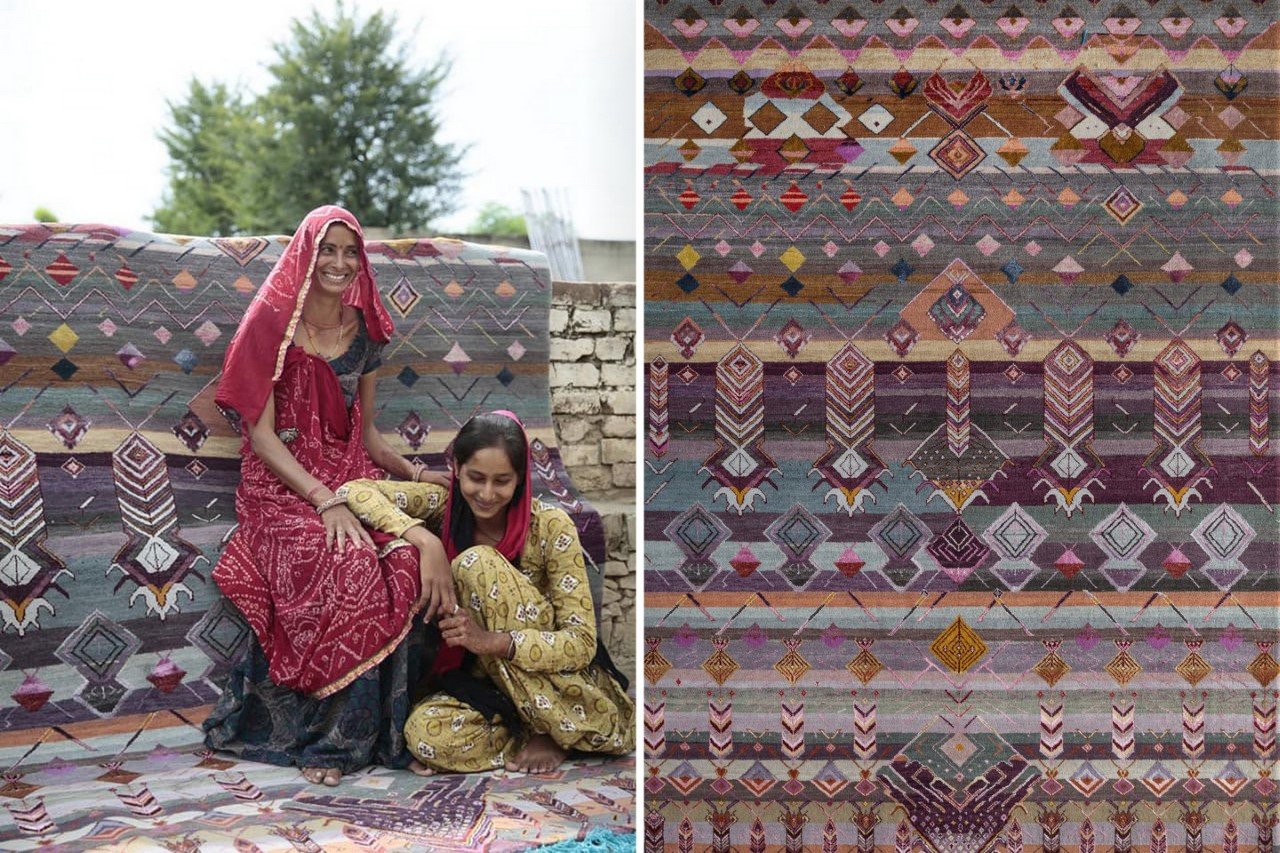 USA and Germany remain two of Jaipur Rugs’ biggest customers, from back in 1978 even till today. The company offers customers the ability to ‘design their own rug’, although that just accounts for 10% of its overall sales. Even the most traditional Indian-style rugs occupy just a small share of Jaipur Rugs’ overall exports, mainly to Russia and parts of Europe. The company’s Manchaha collection remains their most popular line, given that each rug is also backed by an incredibly strong story and sense of social impact. With the rugs, customers can either buy readymade designs on the site (along with getting to know more about the weaver and their story), or the rug can be a collaborative effort, with customers choosing their favorite weaver and providing a story to them, which then gets hand-knotted into a tapestry that adorns your home. 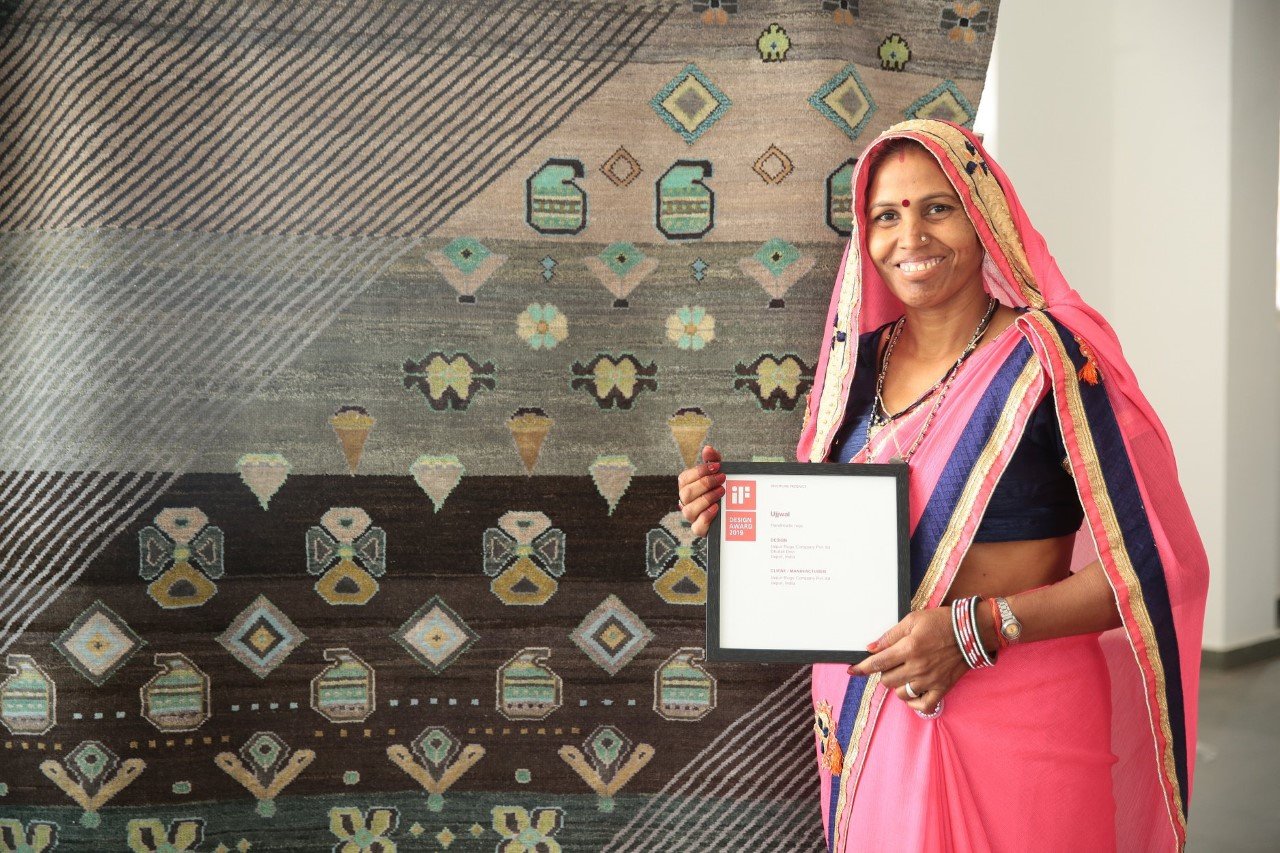 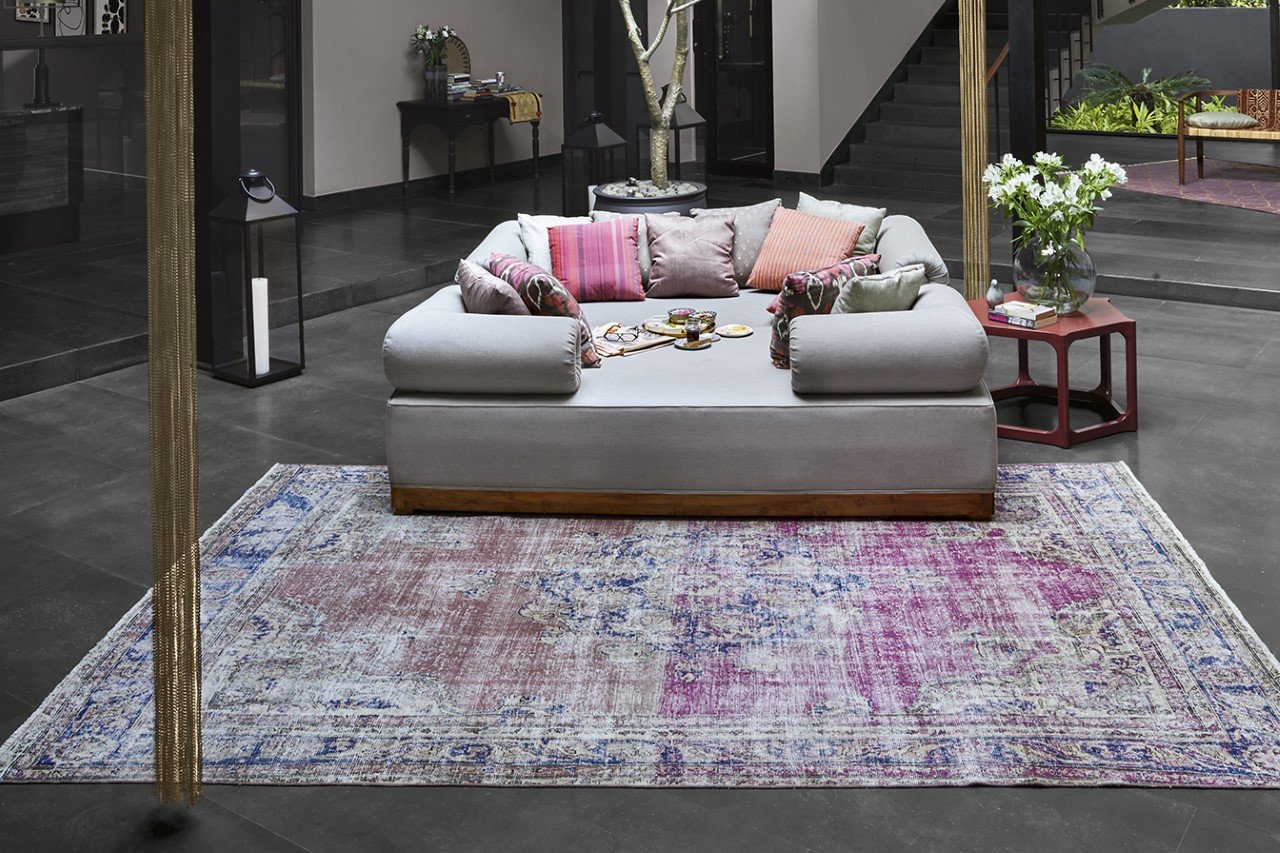 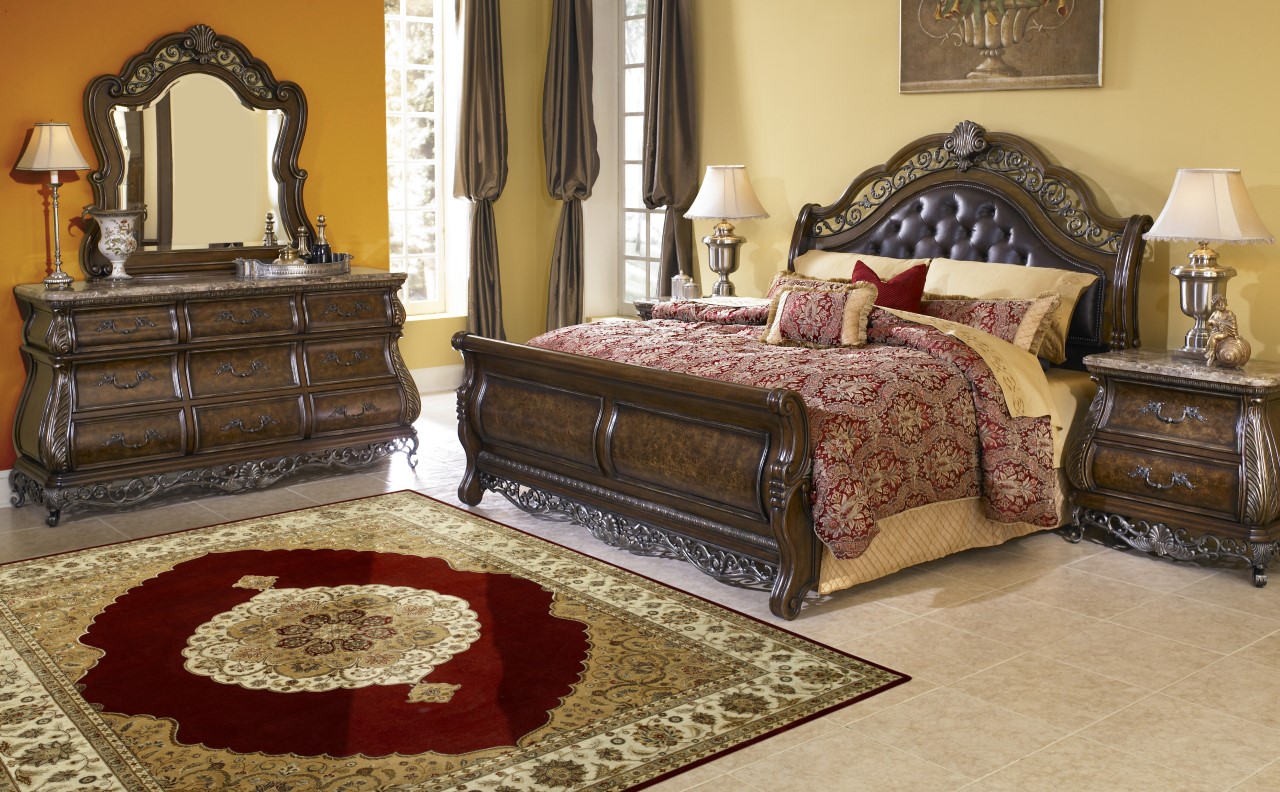 This glass terrarium encases biologically inactive moss to create an indoor garden without the upkeep!

While decorating desks and coffee tables with plants and potted greenery does help to liven up our rooms and offices, taking care of them can…

Floating shelves are all the rage now but lets take them a step further by making them adjustable. The Rolling Shelf has one end made…

Parmigiano Reggiano Design Challenge 2022 comes to a close. Here are the winning designs!

Designers were invited to imagine new “Masterpieces for the Table” Organized by Parmigiano Reggiano® in collaboration with Alessi, and with the participation of Kartell as…