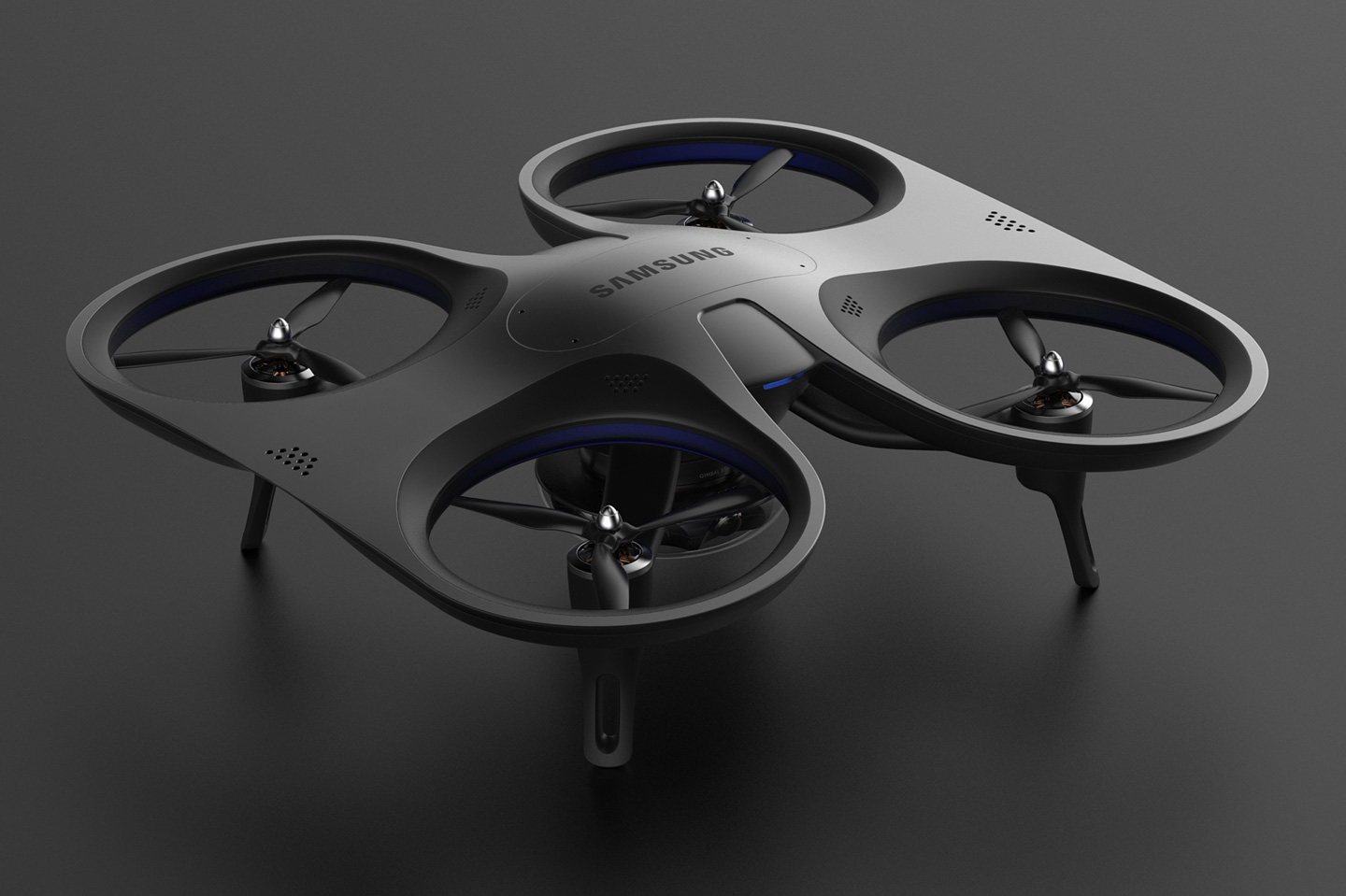 Samsung makes everything under the sun… but the company hasn’t made a single drone yet (although they filed for a patent in 2021). This concept from South Korean designers Minkyo Im and Seongjin Kim, however, corrects the record. Dubbed the Public Safety Drone, this concept isn’t your average FPV drone or consumer-grade quadcopter. It is, in fact, an airborne surveillance camera that citizens can summon through an app when they’re feeling unsafe. Sort of like a watchful eye that makes sure you’re safe at all times, the Samsung Public Safety Drone (also known locally as DNDN) fills in the gap left by police personnel… because while it isn’t easy to physically respond to alerts in mere seconds, a flying drone can reach a point of interest much faster. 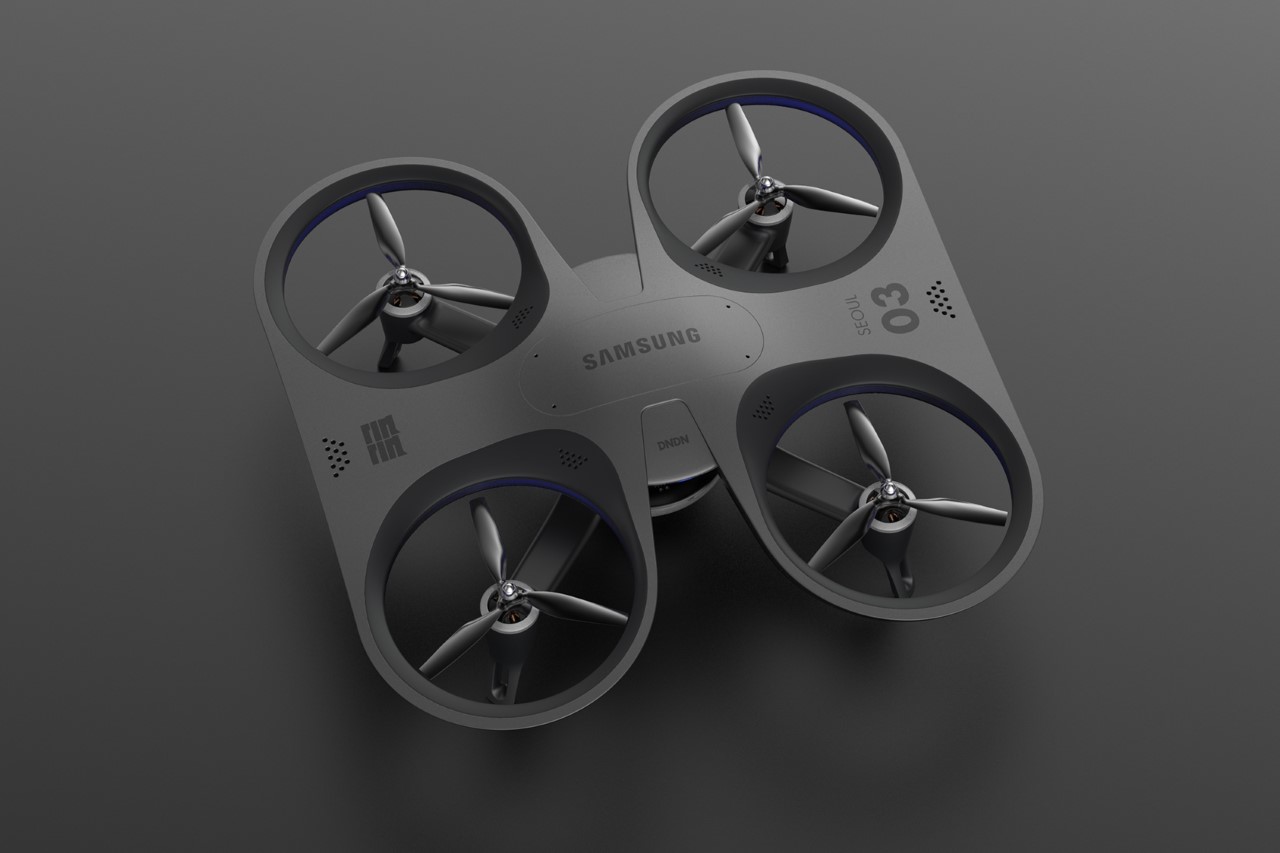 Armed with 4 propellers, a set of emergency lights, and a 360° camera lens layout on the underside of the drone, the DNDN is the perfect surveillance camera for cities, especially at night. While the police can’t be everywhere at once, and while CCTV systems have blind spots, DNDN has no such problem. It can be summoned via an app, and if it detects any crime, it can immediately alert local authorities with video evidence, even tracking perpetrators if they try to make a quick getaway.

“The project aimed at making the city safe and comfortable for women even during the night”, say the designers. “The drones comfort the users by detecting danger using 360-degree cameras while following them and offering appropriate actions to get out of the situation.” 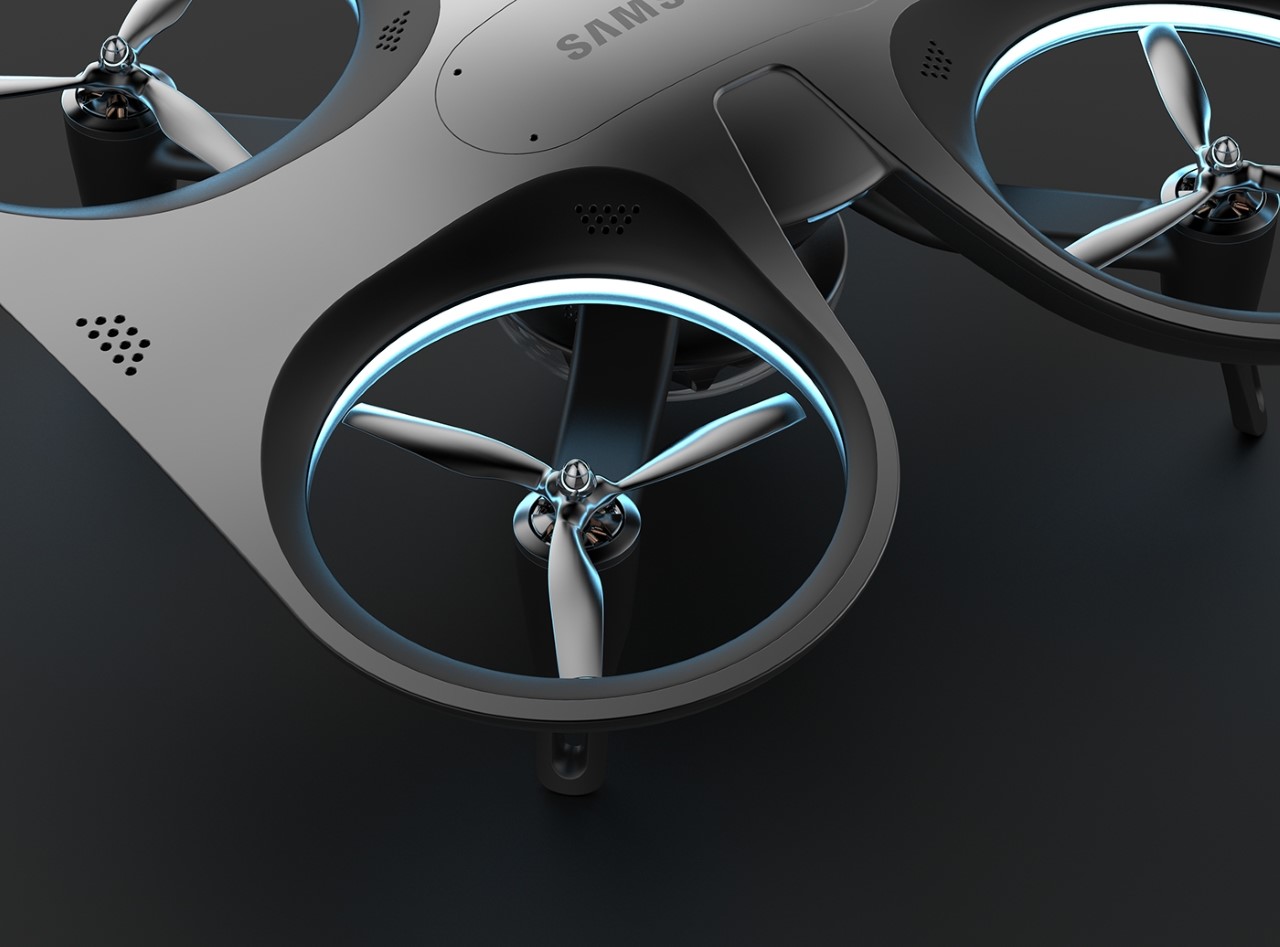 The Samsung DNDN comes equipped with an array of wide-angle cameras mounted on a gimbal on the base of the drone. These cameras rely on Samsung’s own capabilities with their own smartphones, and are made to work well in low-light settings and also over longer distances. 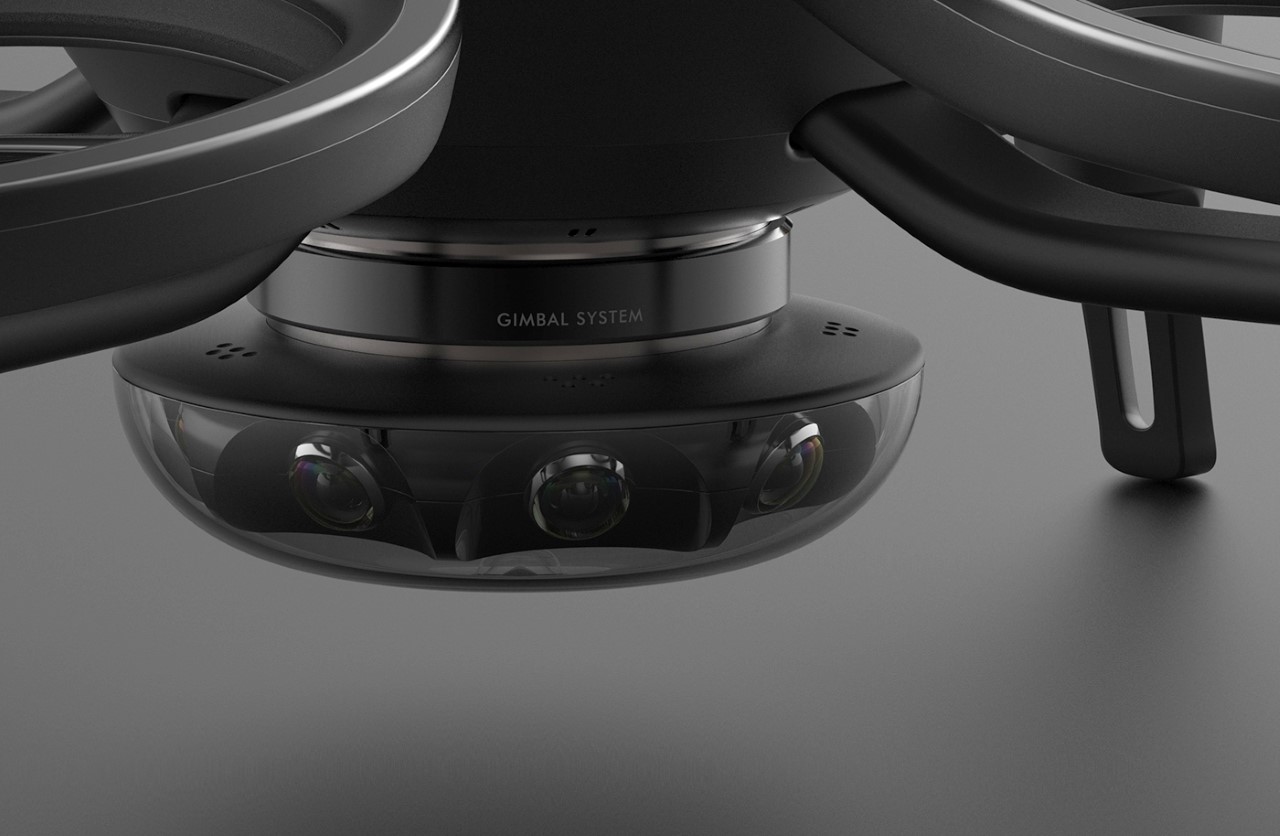 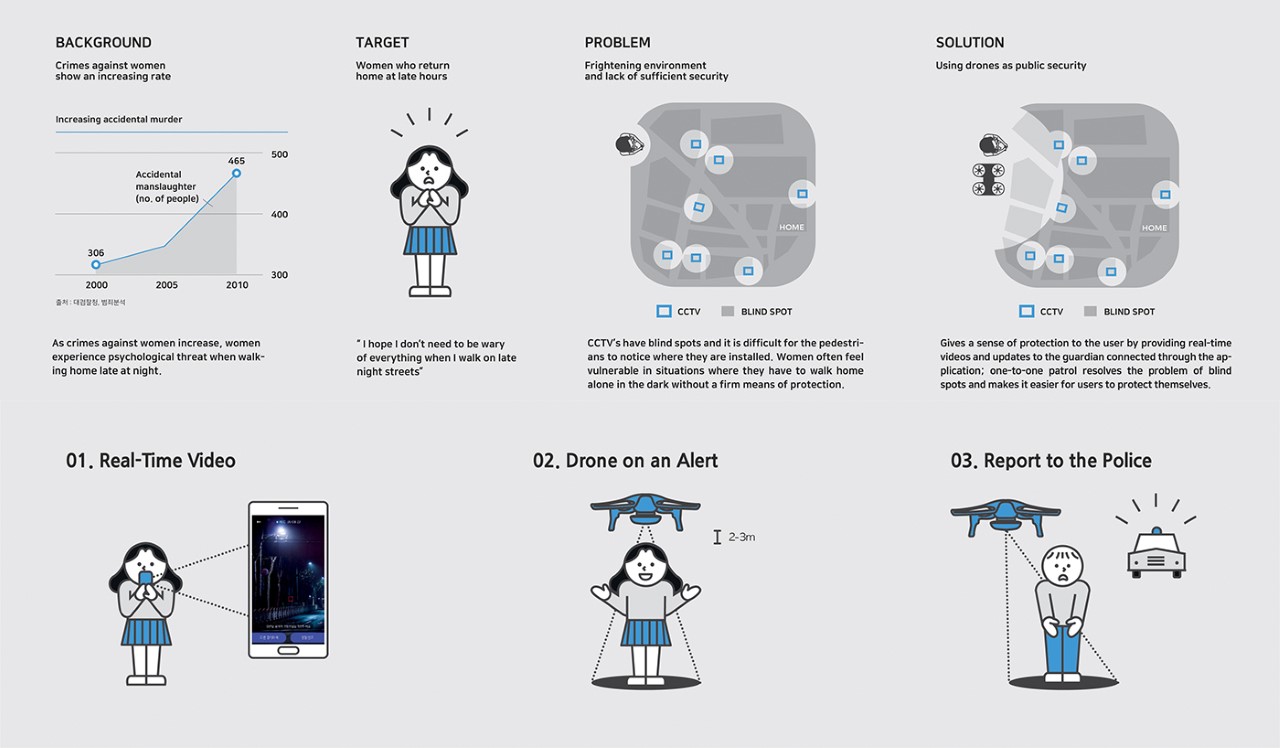 The drone is available as a public service, rather than as an extension of law enforcement. Users can pre-emptively check the surroundings for signs of danger through the video filmed by the drone, or can summon the drone to act as a ‘guardian angel’ of sorts – a feature that was originally envisioned by designers to help women move around safely in cities after dark. At normal times, the drone’s lights glow blue, but when it detects any danger, the lights immediately turn red to alert perpetrators. Video footage is recorded and immediately sent to local law enforcement, along with metadata like location data to help police swiftly reach the area. 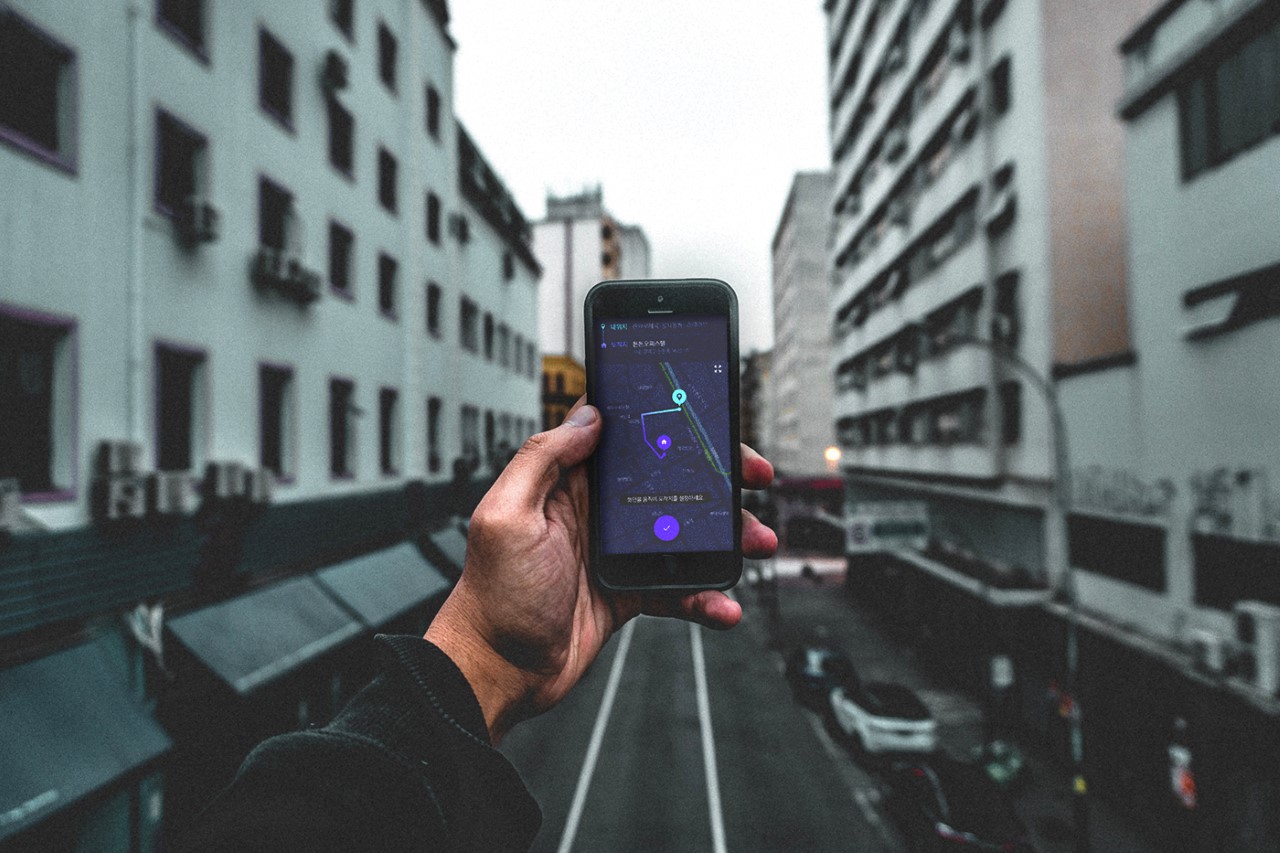 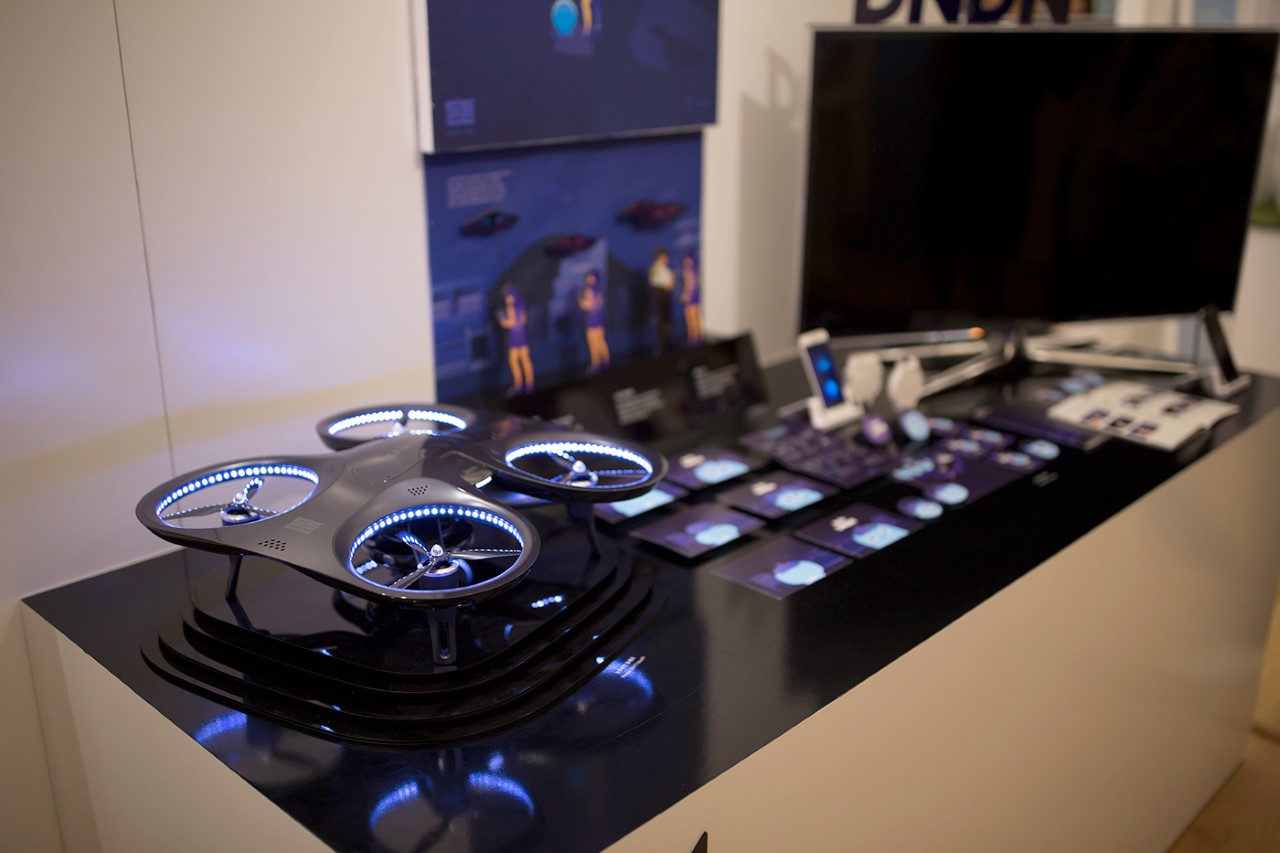 DNDN was originally envisioned as a part of the Samsung Design Membership program, organized at the Samsung Seoul R&D center every year as a mentorship program that allows young designers to gain experience and expertise through a wide range of design exercises. Although the drone is most likely to exist just as a student concept, it was created under the mentorship of Samsung’s design team, who helped the designers understand technological capabilities and overall product feasibility. 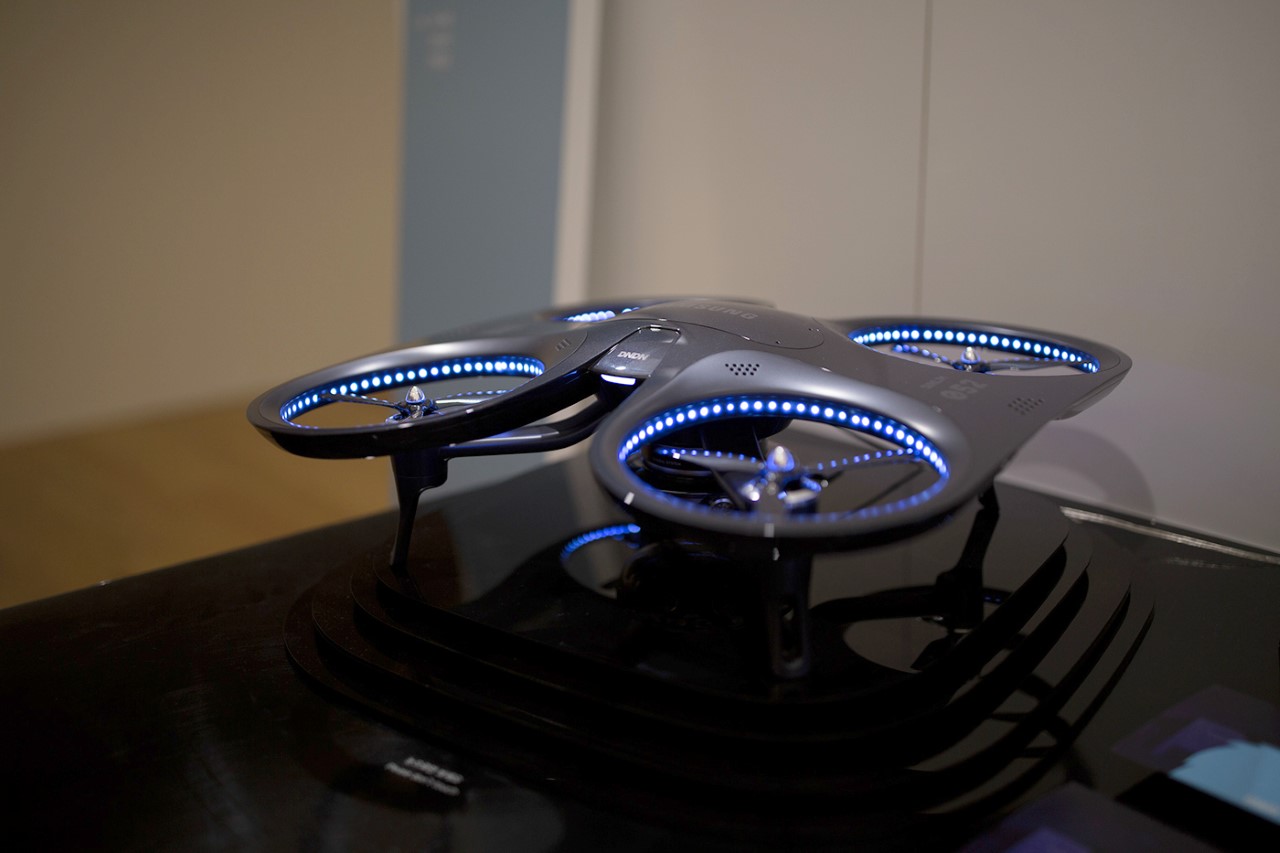 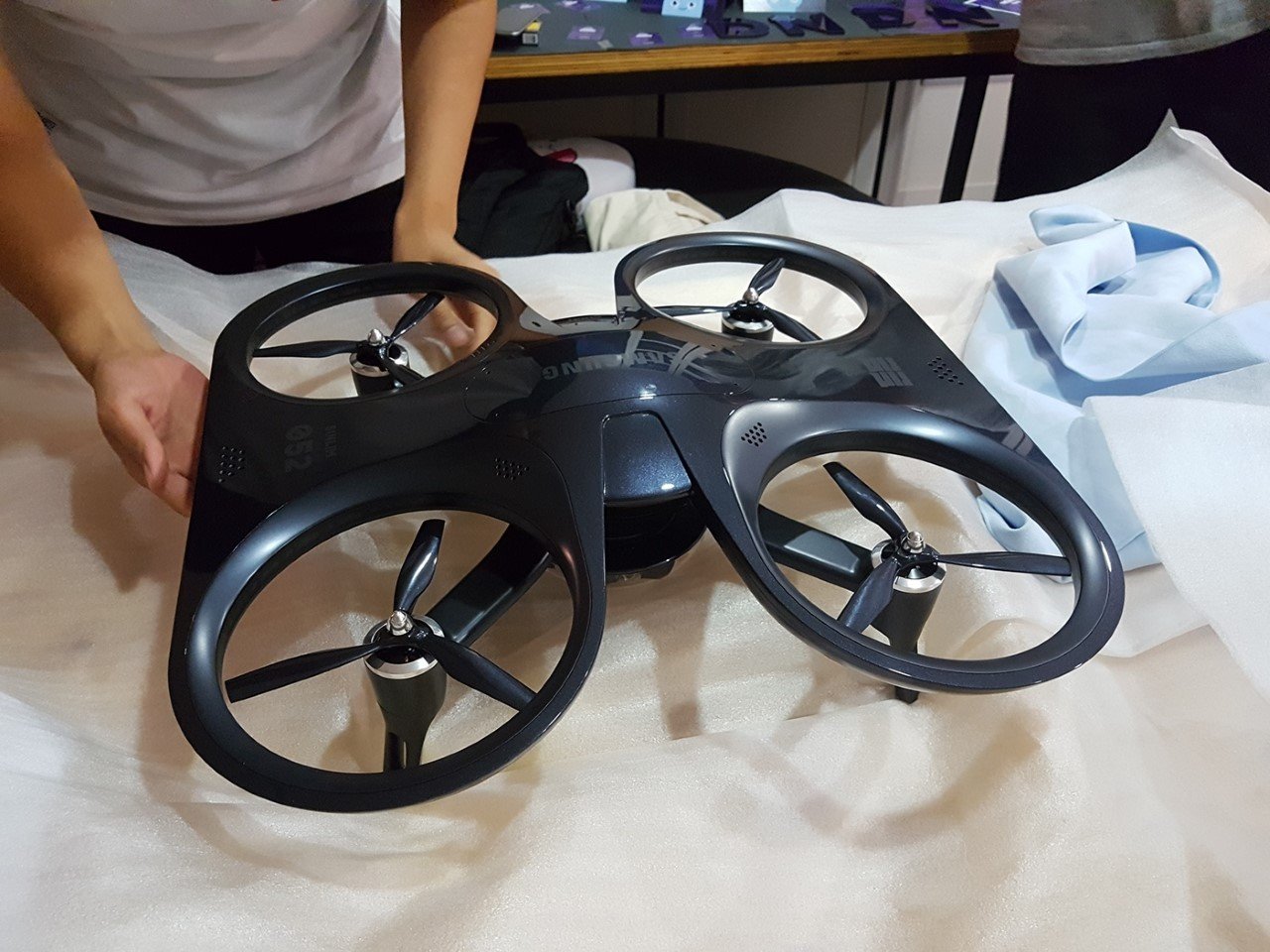 The DNDN drone uses a combination of existing Samsung technologies, along with design cues that make it perfect for the nature of its job. The propeller guards that surround each propeller help the DNDN navigate without accidentally hitting objects or getting damaged. Given its large size, the drone is likely to be on the heavier side, which makes it much more reliable in bad weather or while flying on windy nights. Considering the conceptual nature of the product, there’s no battery life mentioned, although the presence of a battery pack on the top makes it easy to keep the DNDN in circulation simply by swapping out depleted batteries for charged ones. 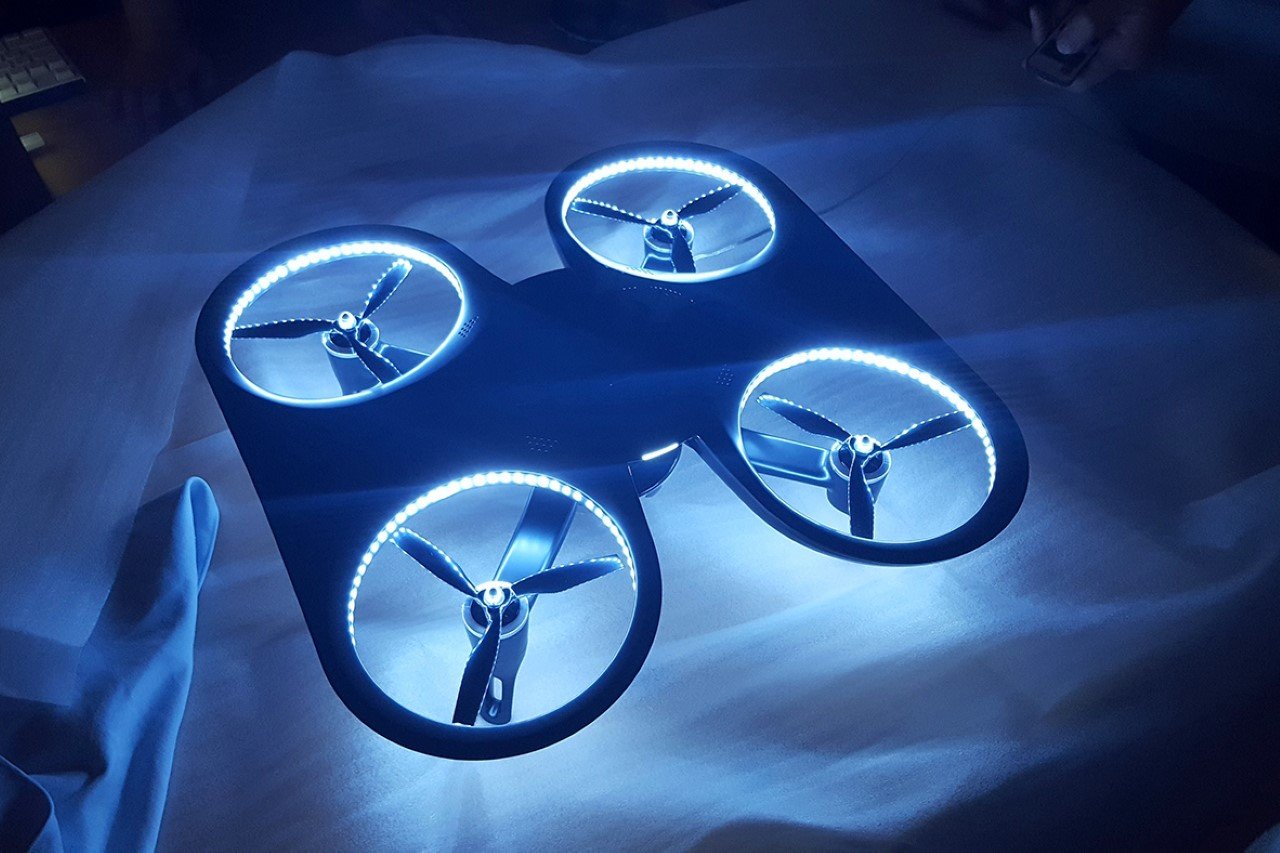 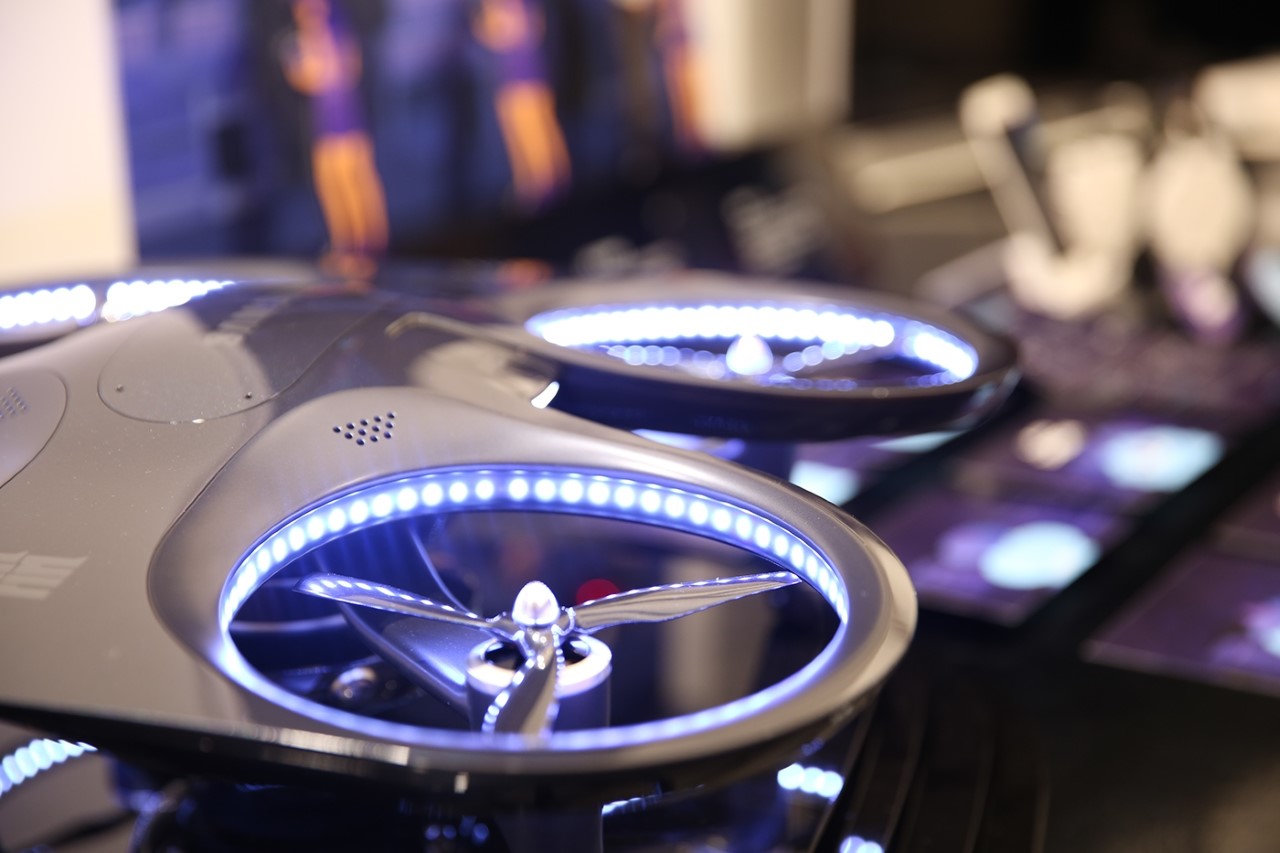 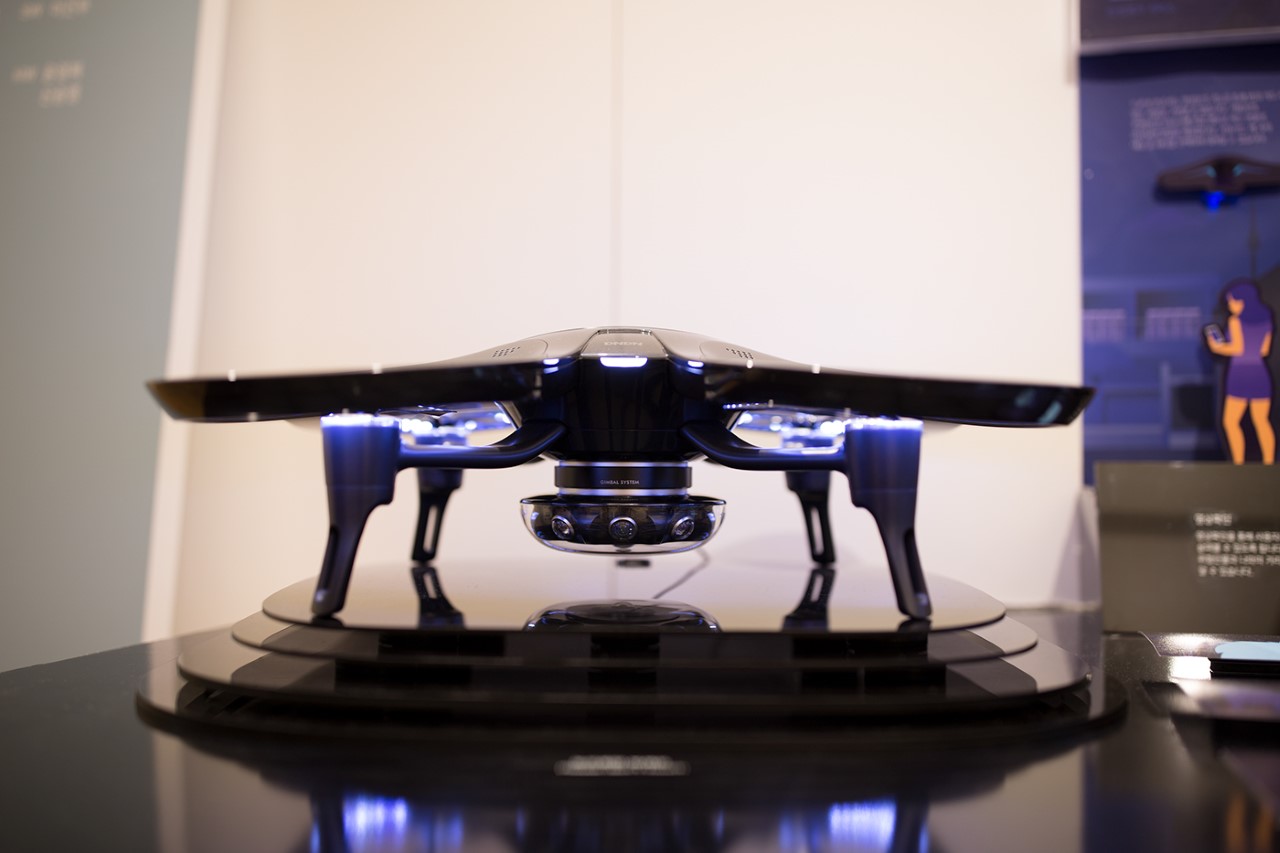 Wake up to the smell of the seaside!

There’s something about scent that’s more efficient at waking someone up than anything else. Having the sun shining in your eye or an alarm clock…

This compact aerial photography drone fits inside your sling bag, deploys in an instant

Dear Diary, I Love My Robot

Hi, I would have introduced myself, but I don’t recollect my name. This here is Memo, my personal robot, and my only companion. I think…

Electronic devices and gadgets have become an integral part of our lives in the past decades or so. But they’re not the most earth-friendly and…