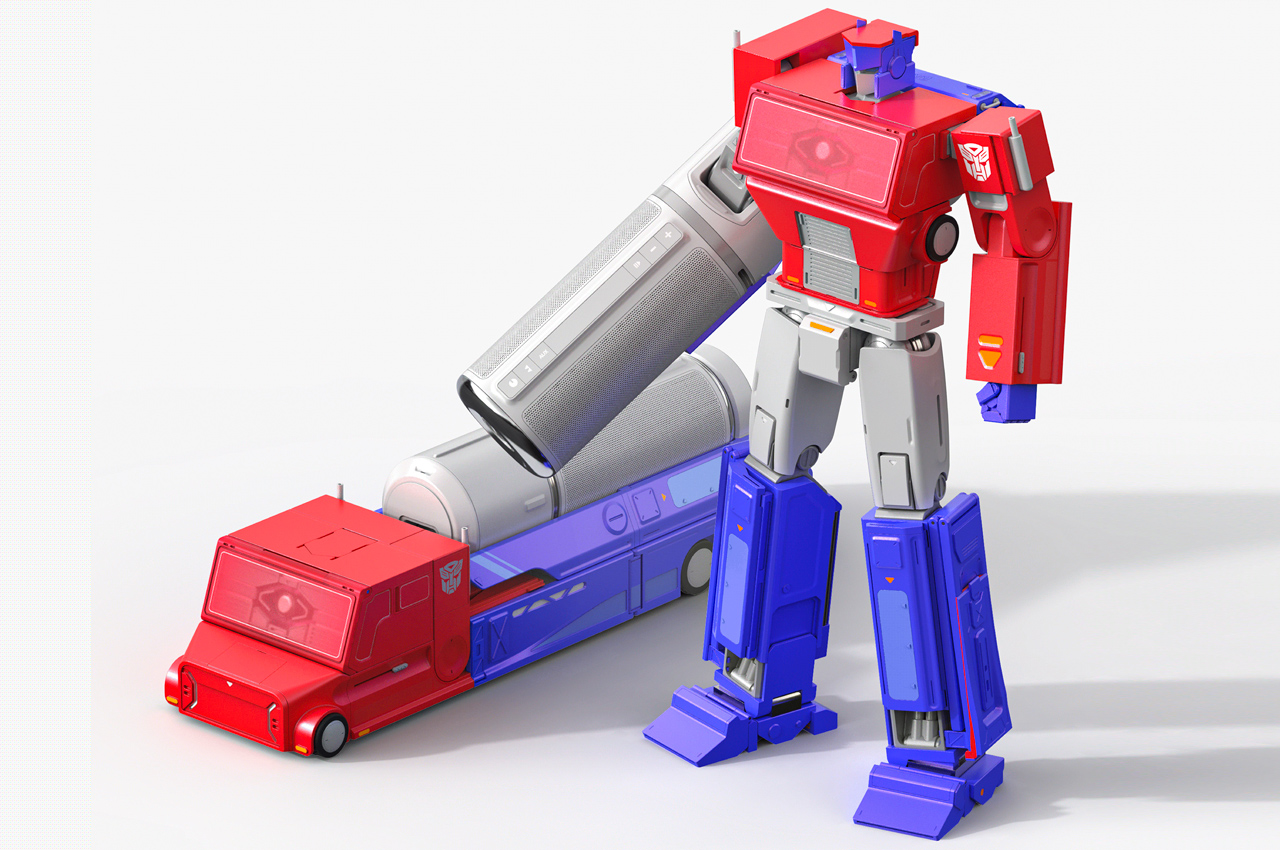 It’s perhaps the most interesting thing to watch the Optimus Prime shape-shift from a robot to a truck. If you like the fictional universe of the Transformers and indulge in music pretty often, a designer has visioned the Prime Speaker – a Bluetooth-enabled speaker in the shape of the transforming robot for our cause – and I am already contemplating the idea of having it on my work desk!

It’s a fantastic, color-themed speaker, that most importantly can really transform. So, it’s a given that you can use the Prime Speaker in form of a truck – with the speaker cylinder on its cargo bed – or use it in a full-blown Autobot with the speaker in the right hand, mimicking an oversized cannon. Optimus Prime has been an inspiration for many portable speakers in the past as well, however, what distinguishes this one is that – despite its toy structure – it is the first real transforming speaker, shaped completely like the one in the franchise. 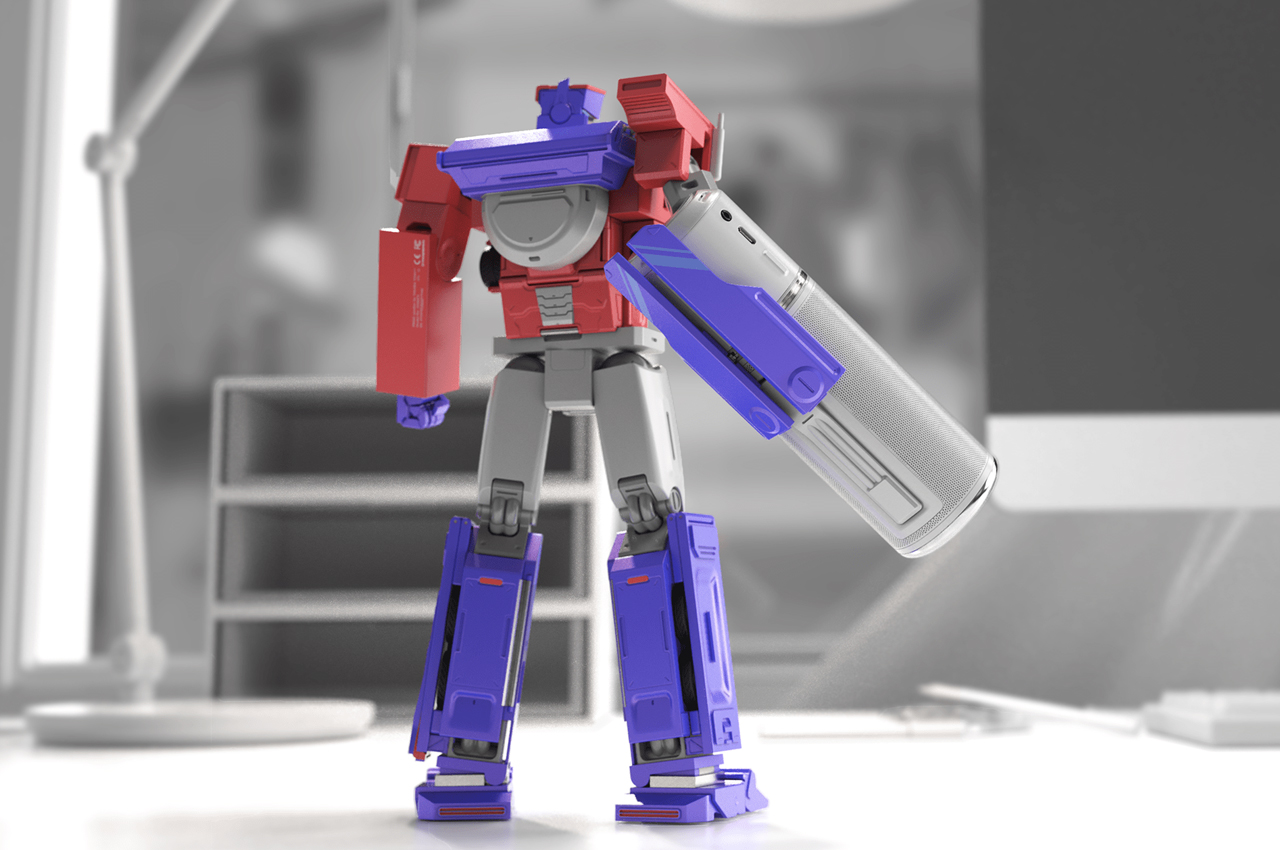 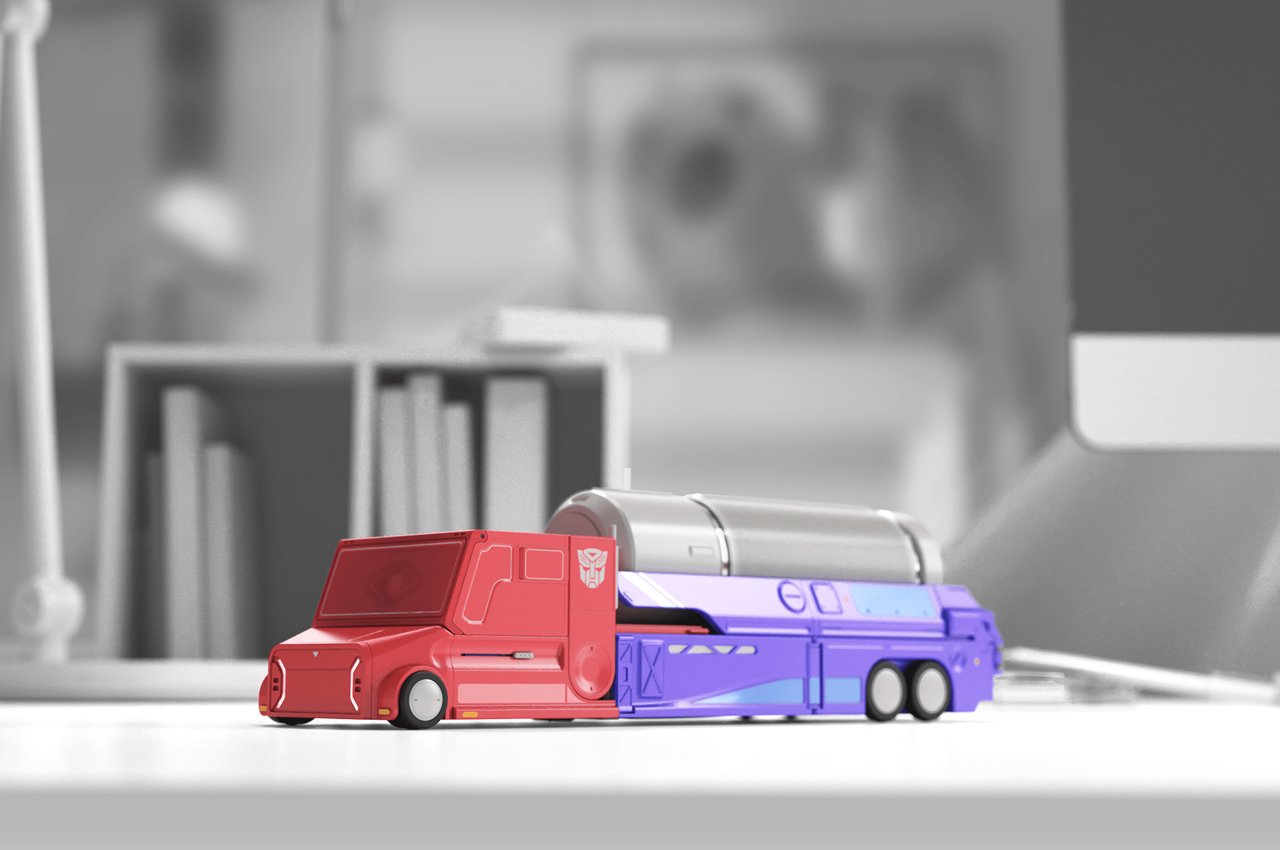 As a resurrection project of Transformers: Music label, the transformable toy speaker transports the iconic character into a real-life audio device, instantly becoming more than a mere toy for the kids to play with. The Bluetooth speaker delivers exceptional quality audio that can compete with the best in the portable audio player industry. Controls are integrated on the top of the cylindrical speaker while the Optimus Prime is made from die-cast metal parts and is supplied with a 48-step guideline to help you through the intricate transforming procedure. 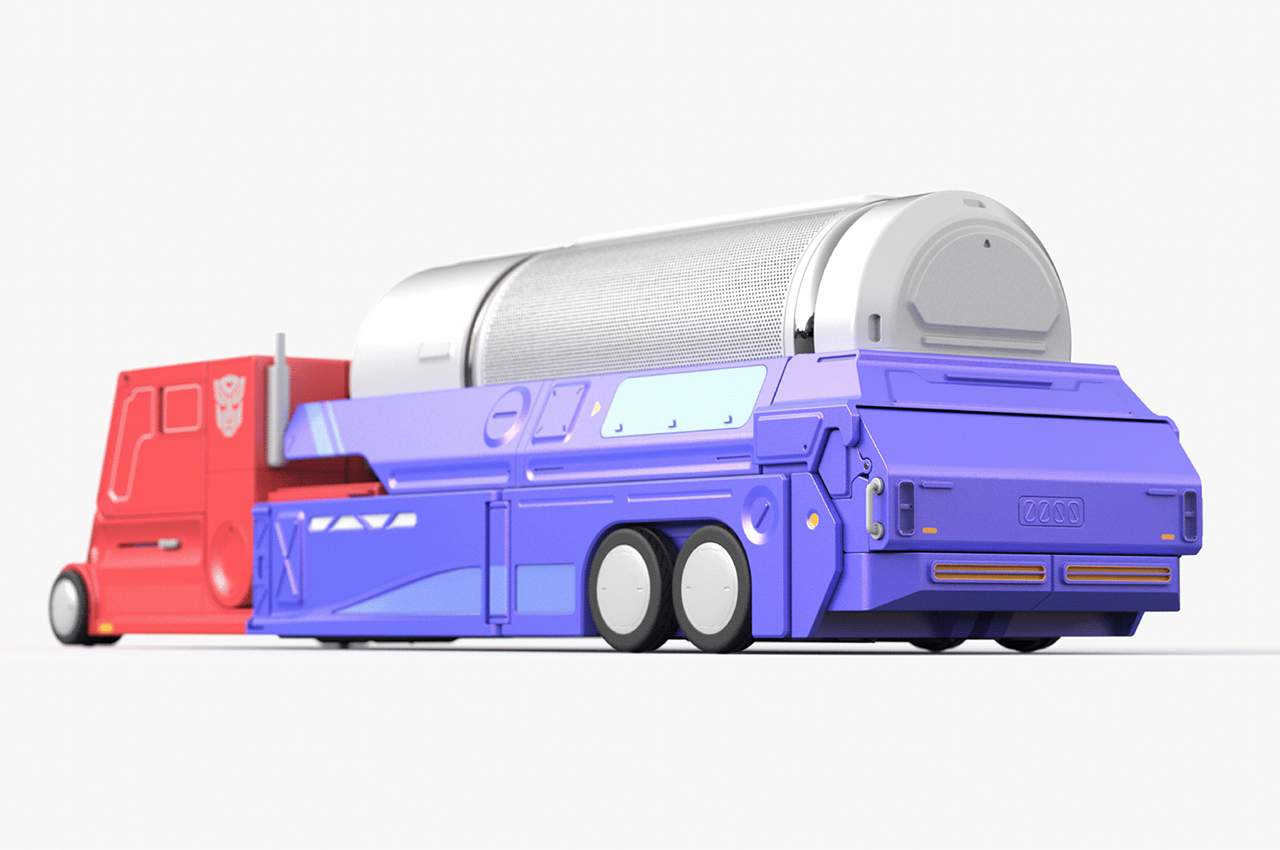 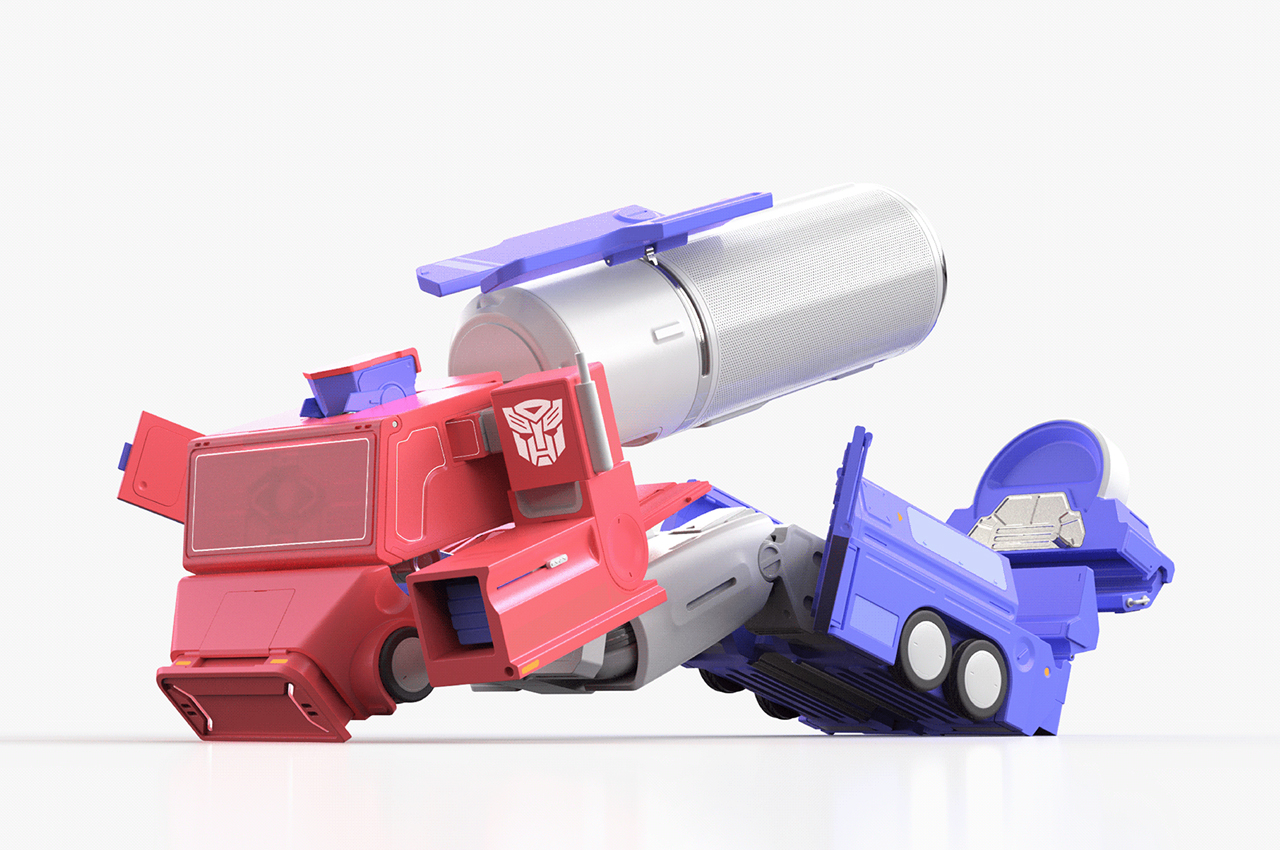 Though we are not sure of the durability of the speaker, but over 25 core articulation points (also of die-cast metal) employ ratchet joints & pin joints to ensure this guy can transform without a hiccup thousands of times. Well, you may not be able to take the transformer to your pool party, but I’m definitely sure this guy would look great on the bedside table or a workstation. It will be an instant conversation starter without an iota of doubt! 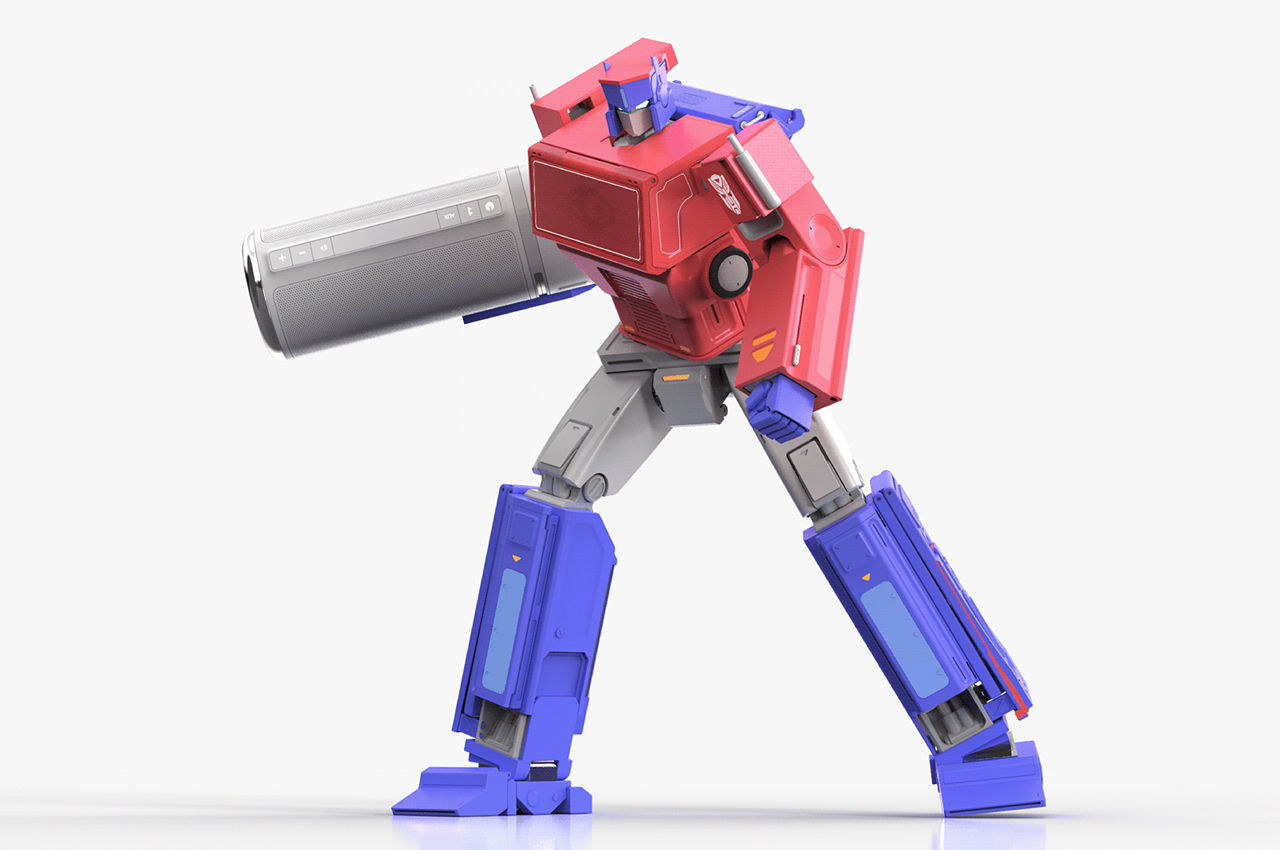 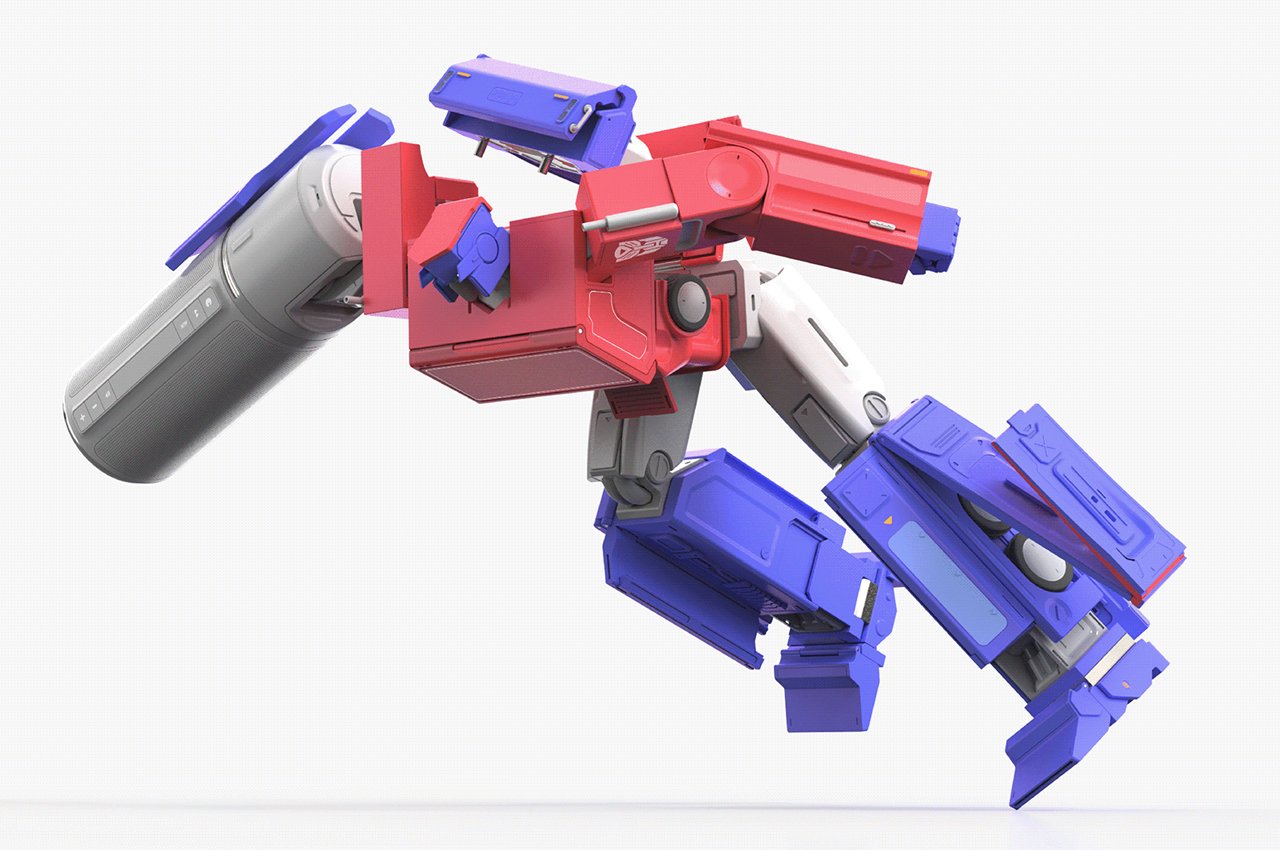 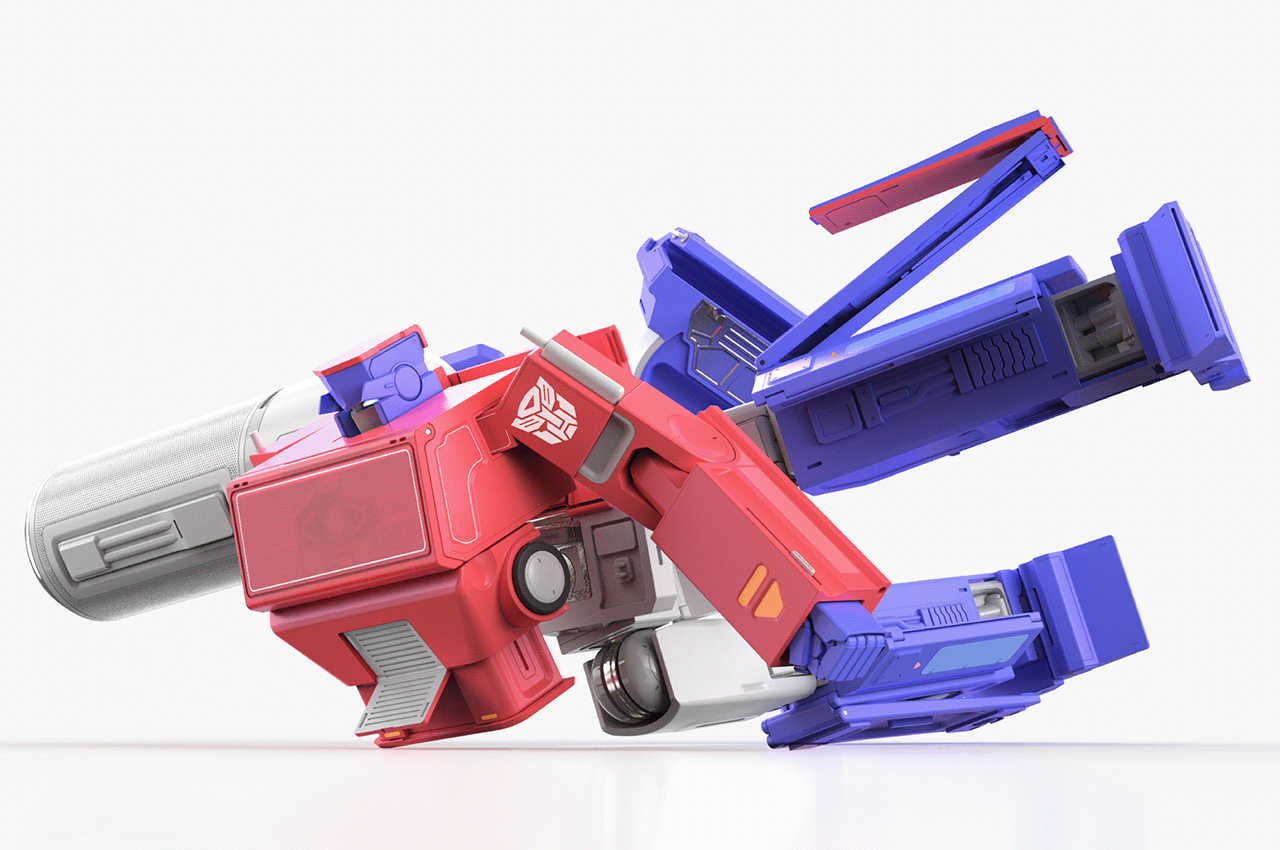 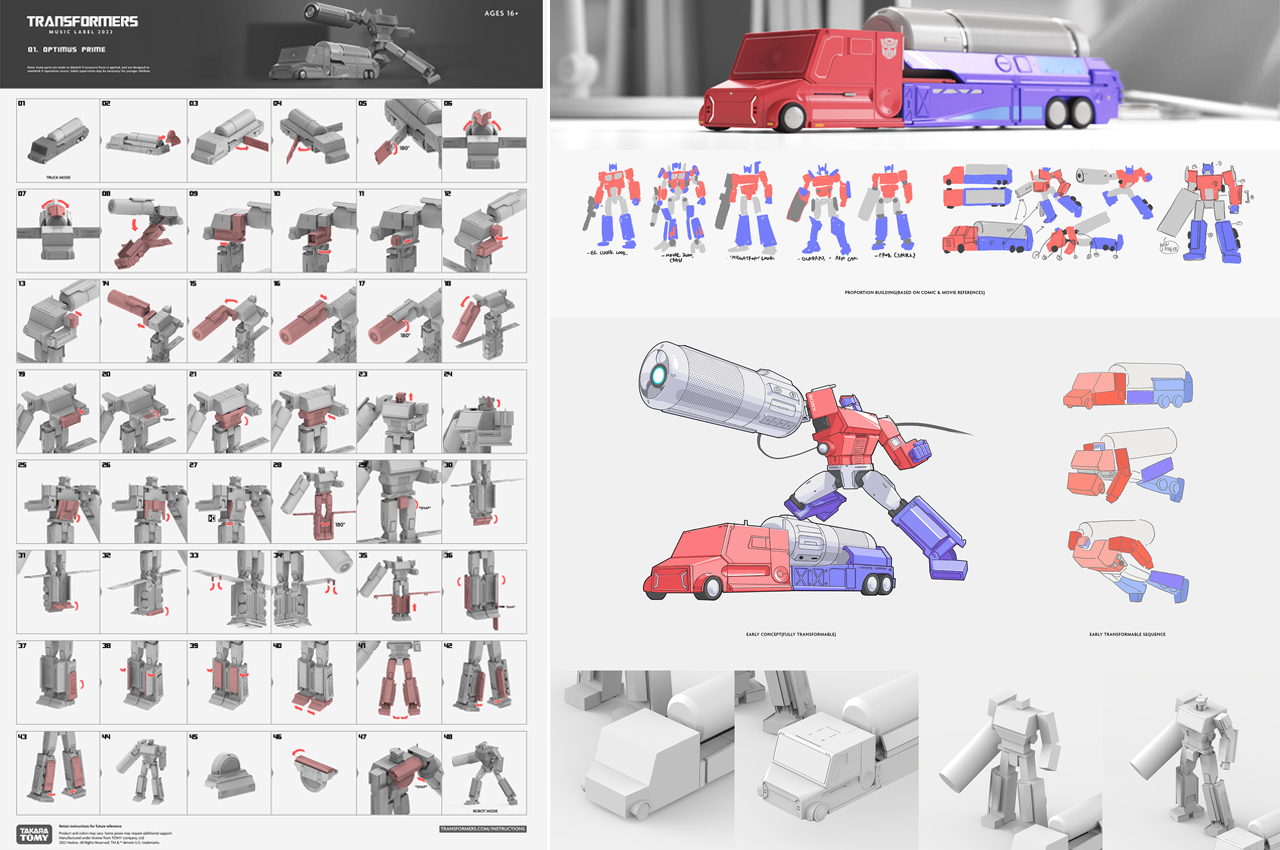 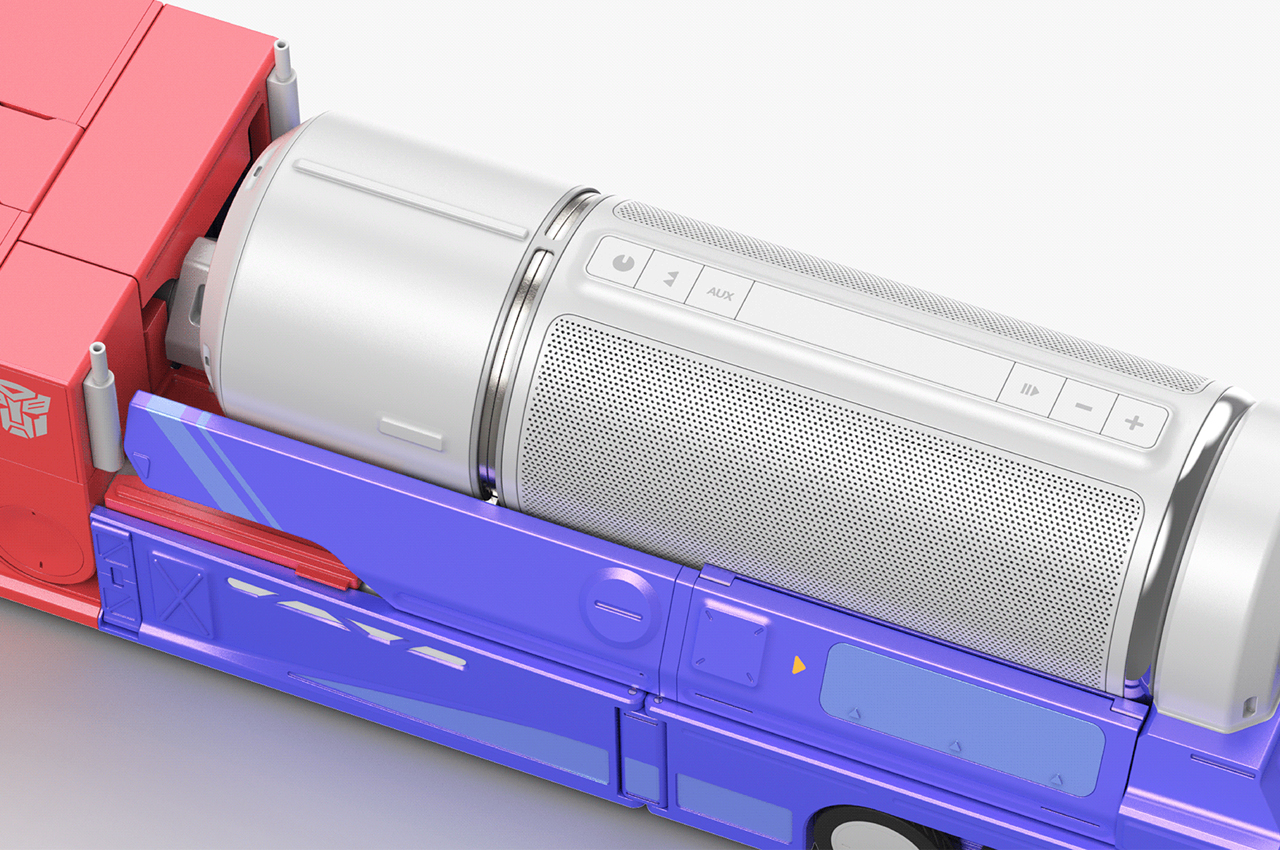 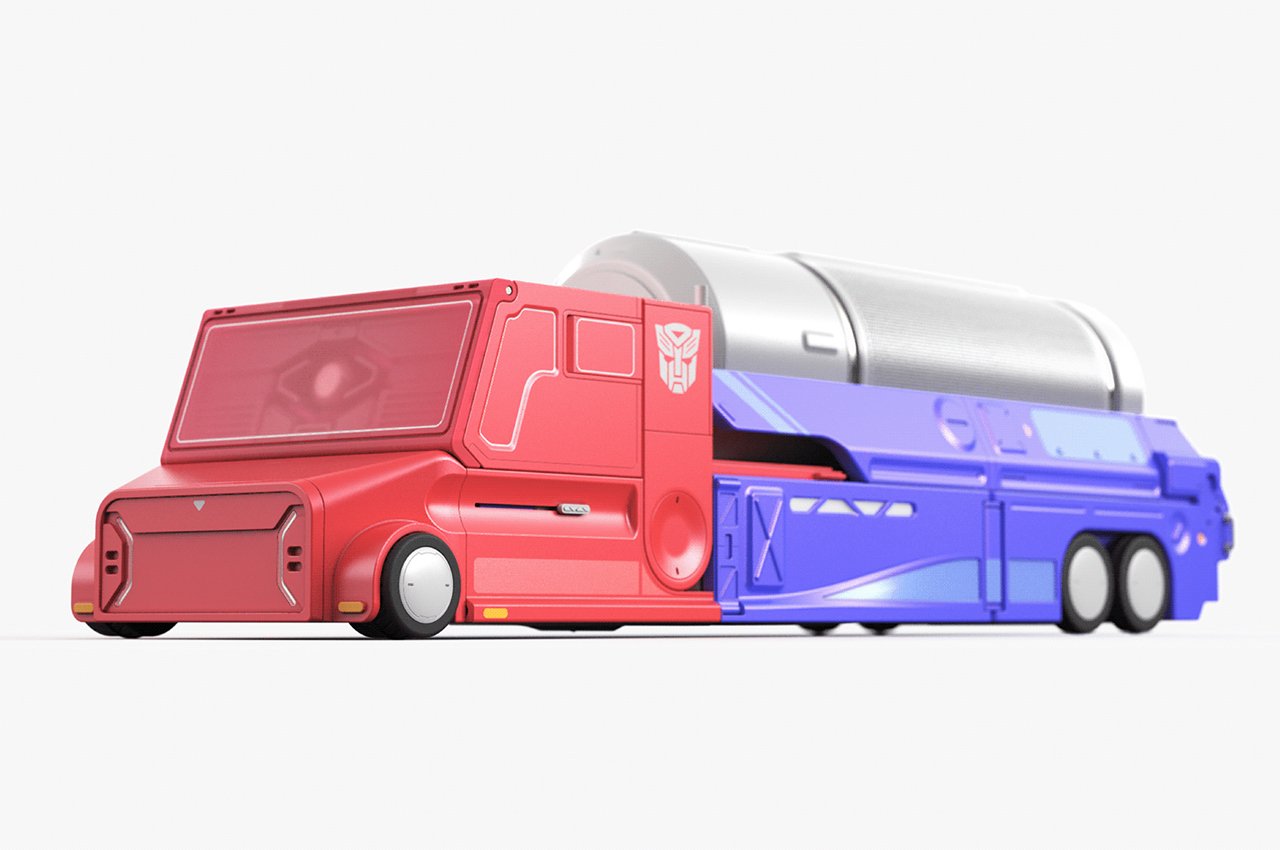 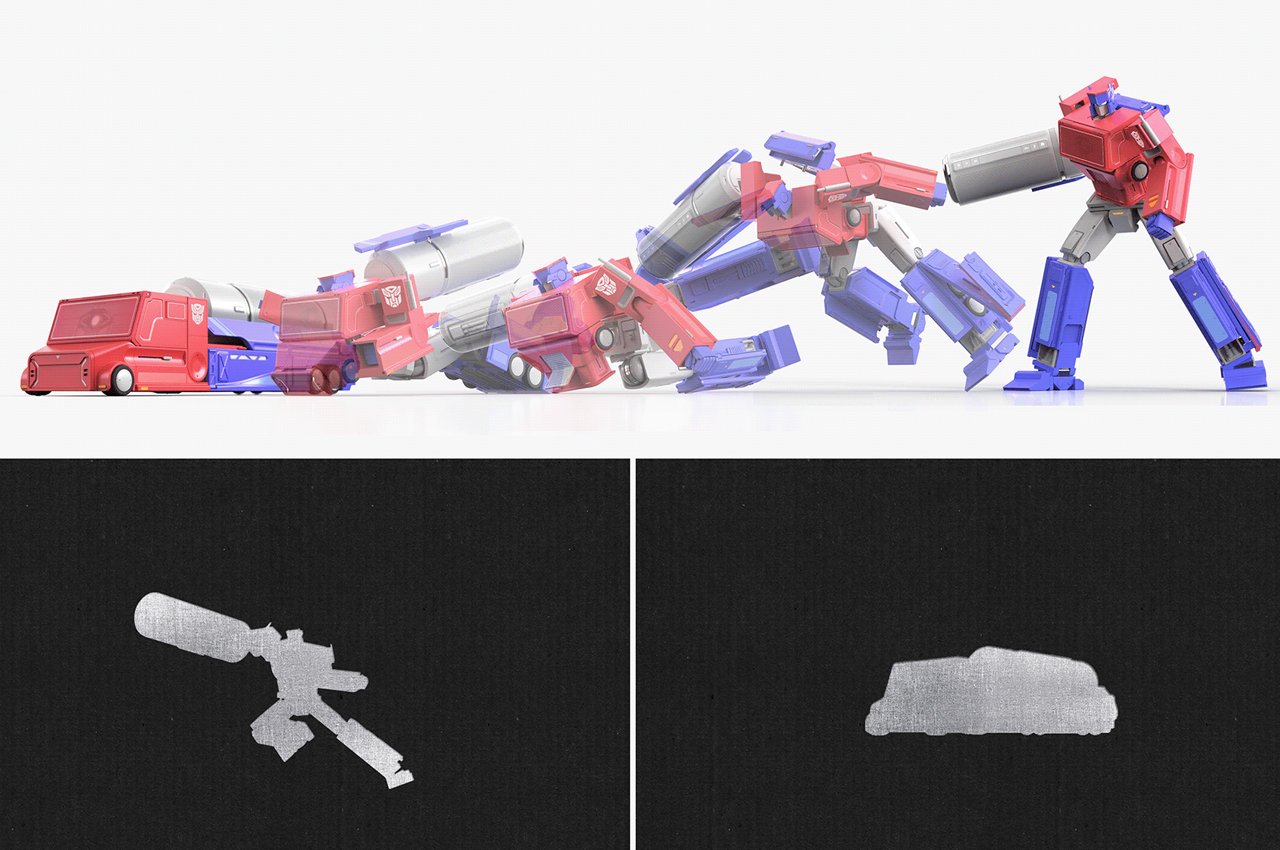 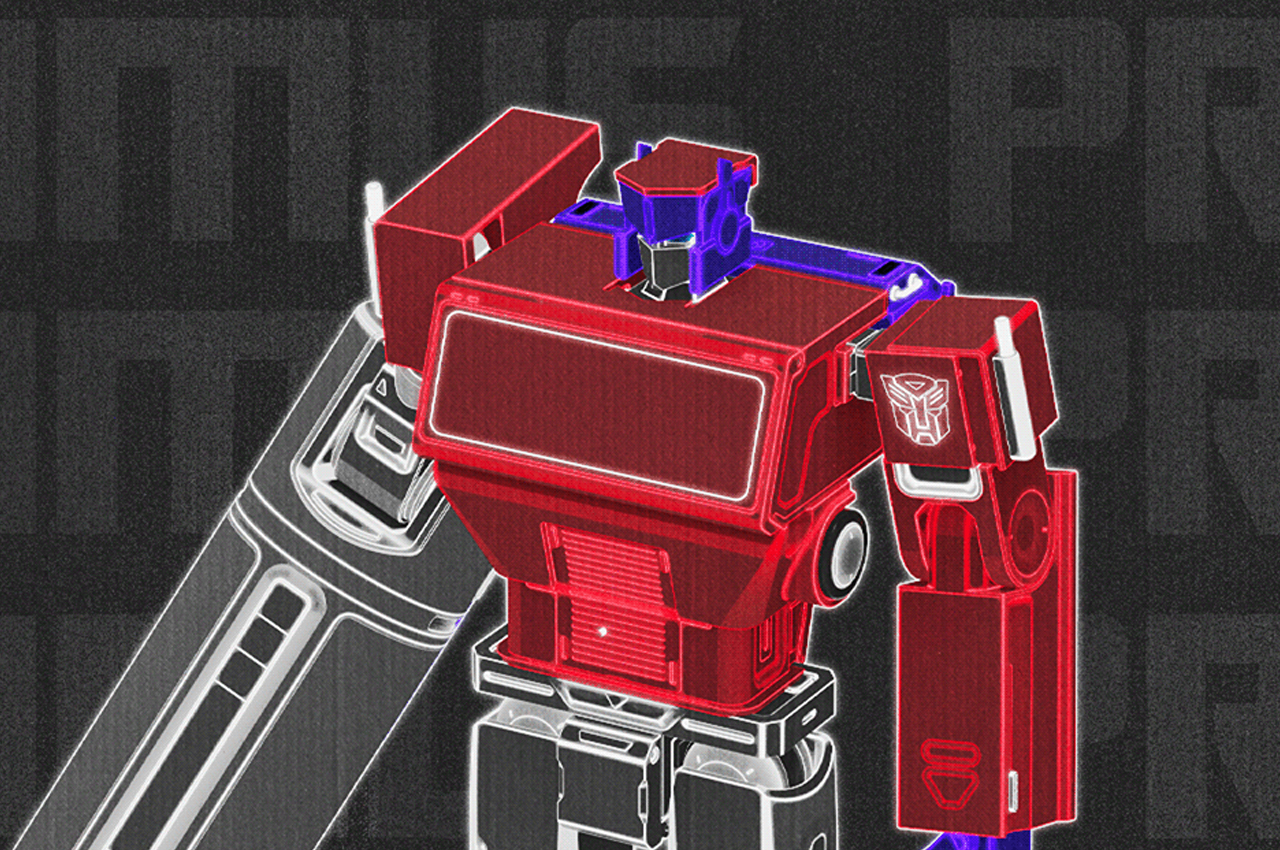 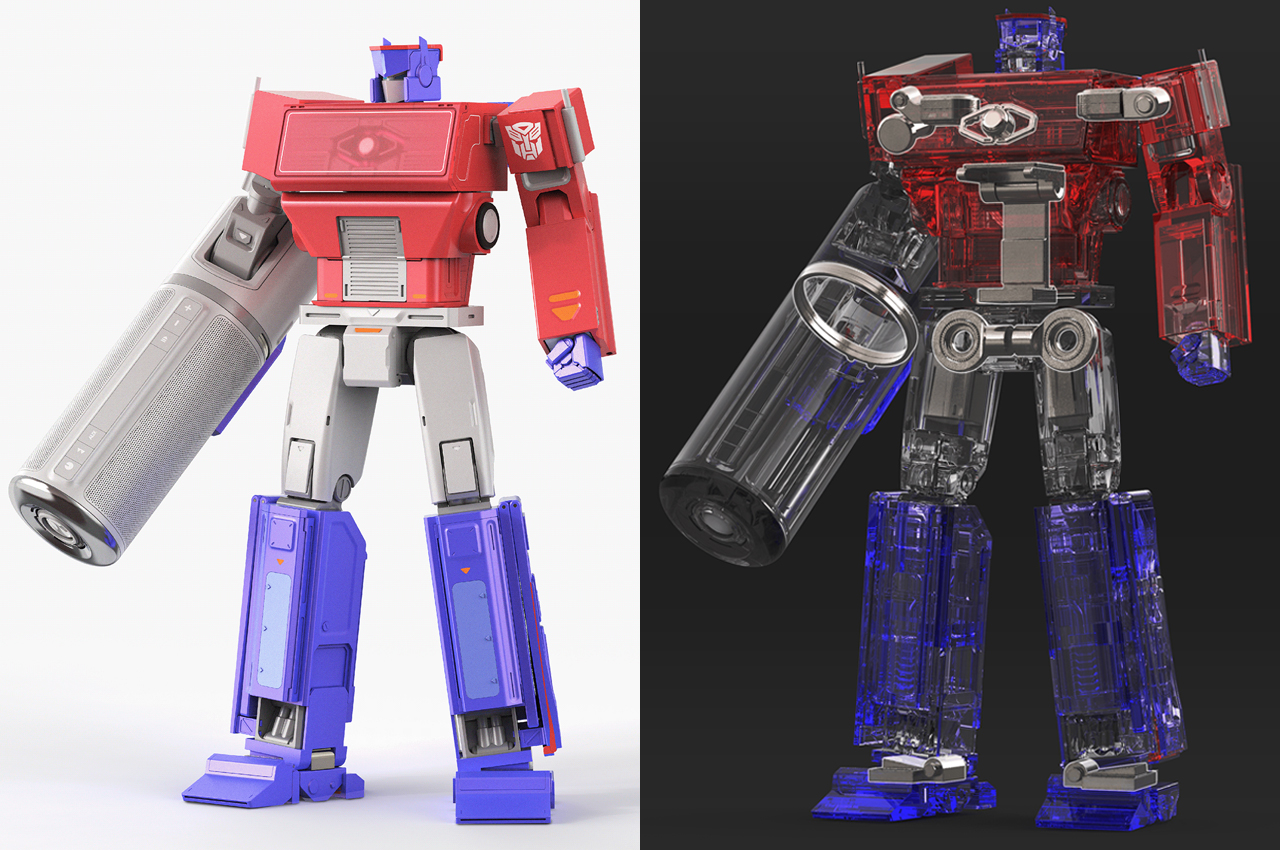 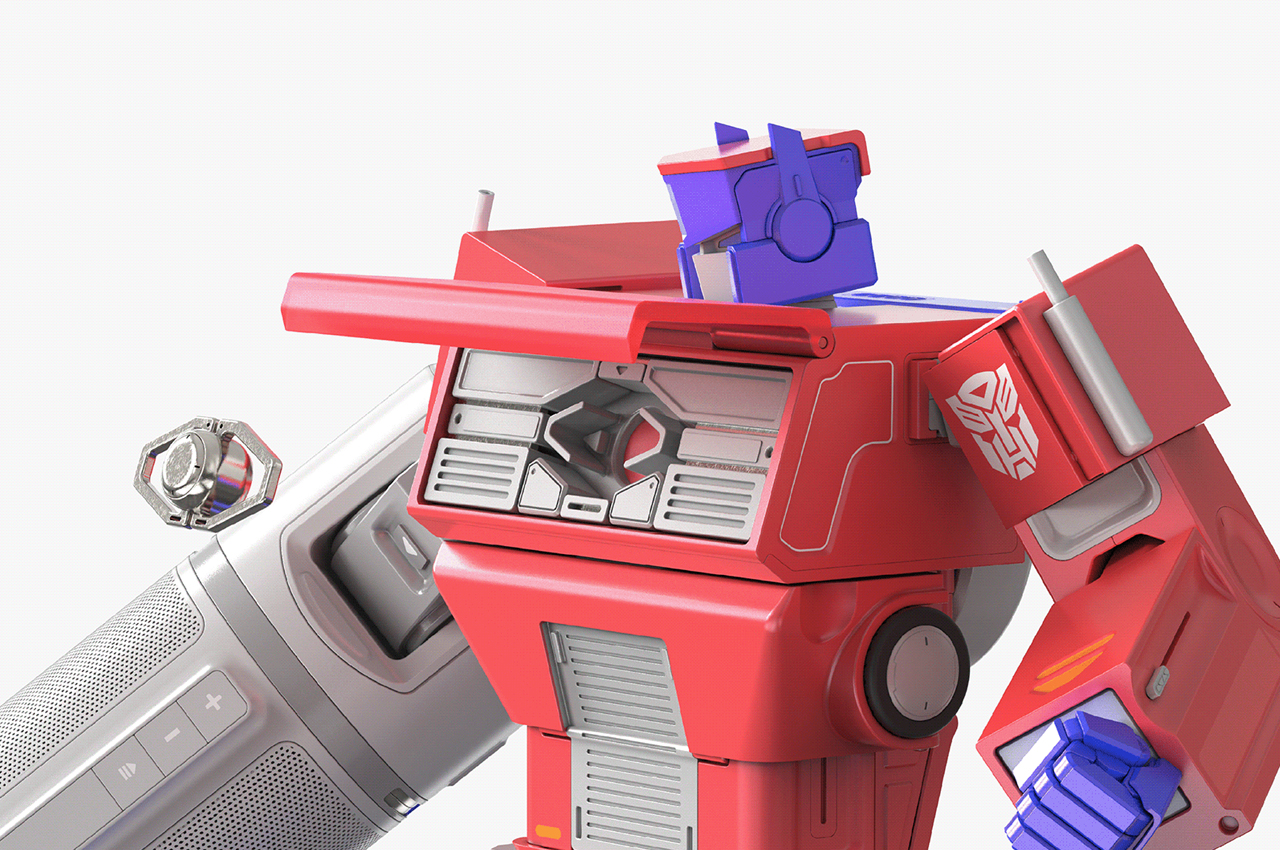 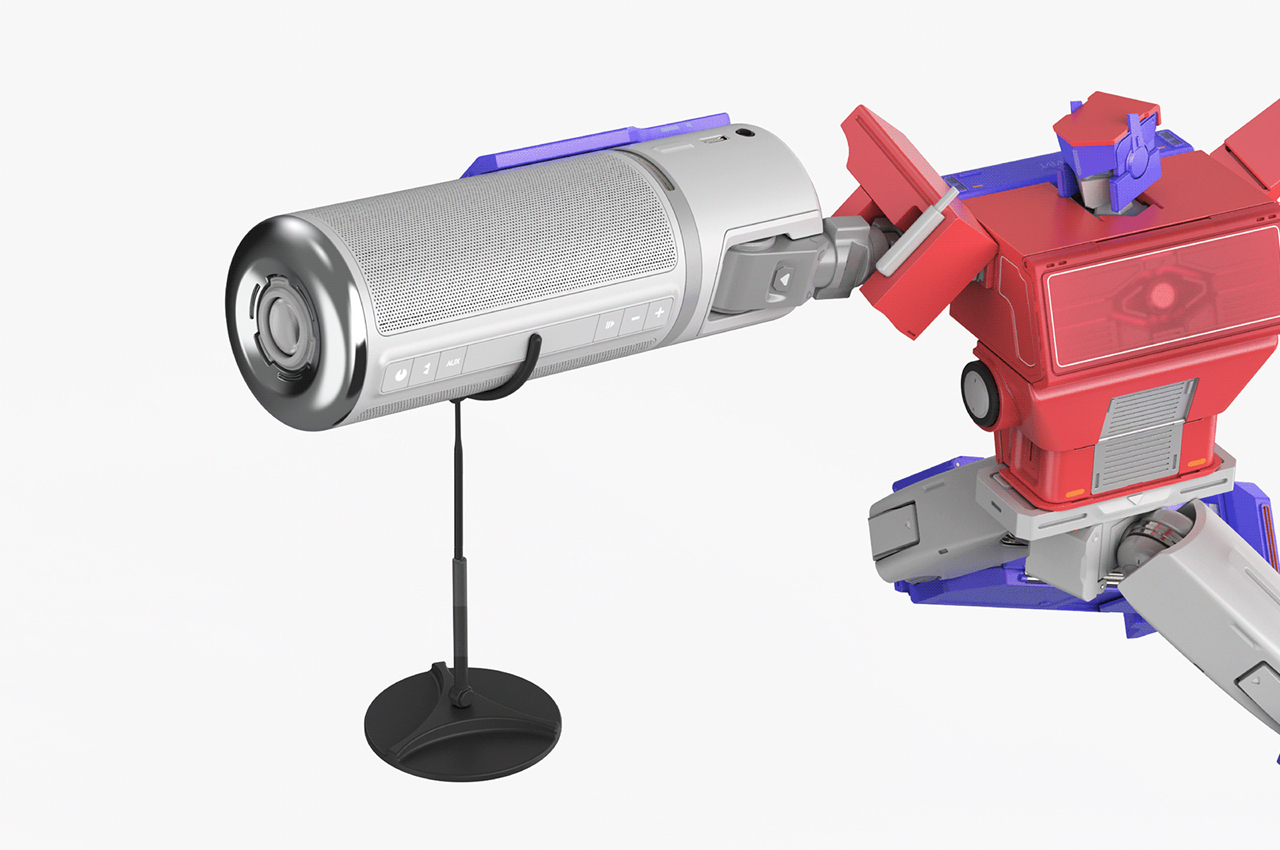 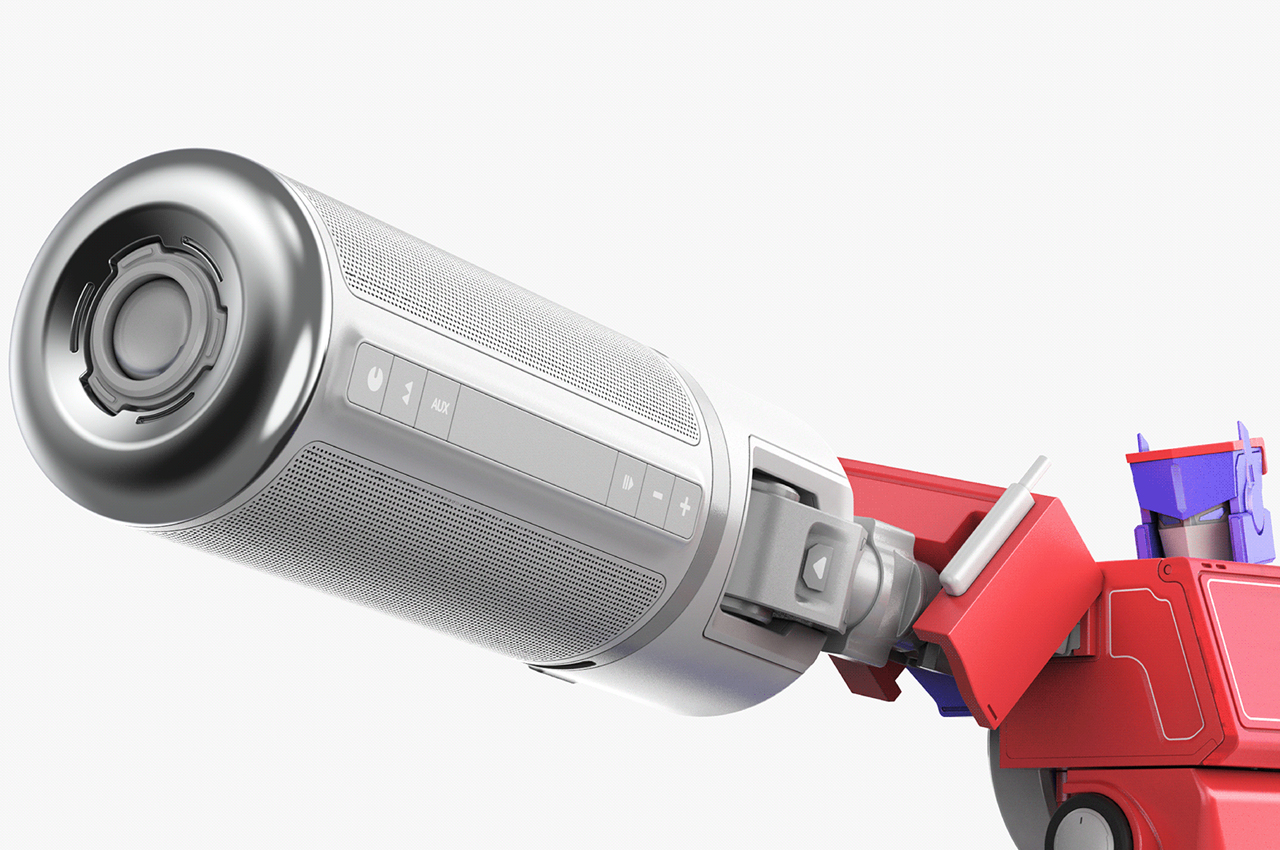 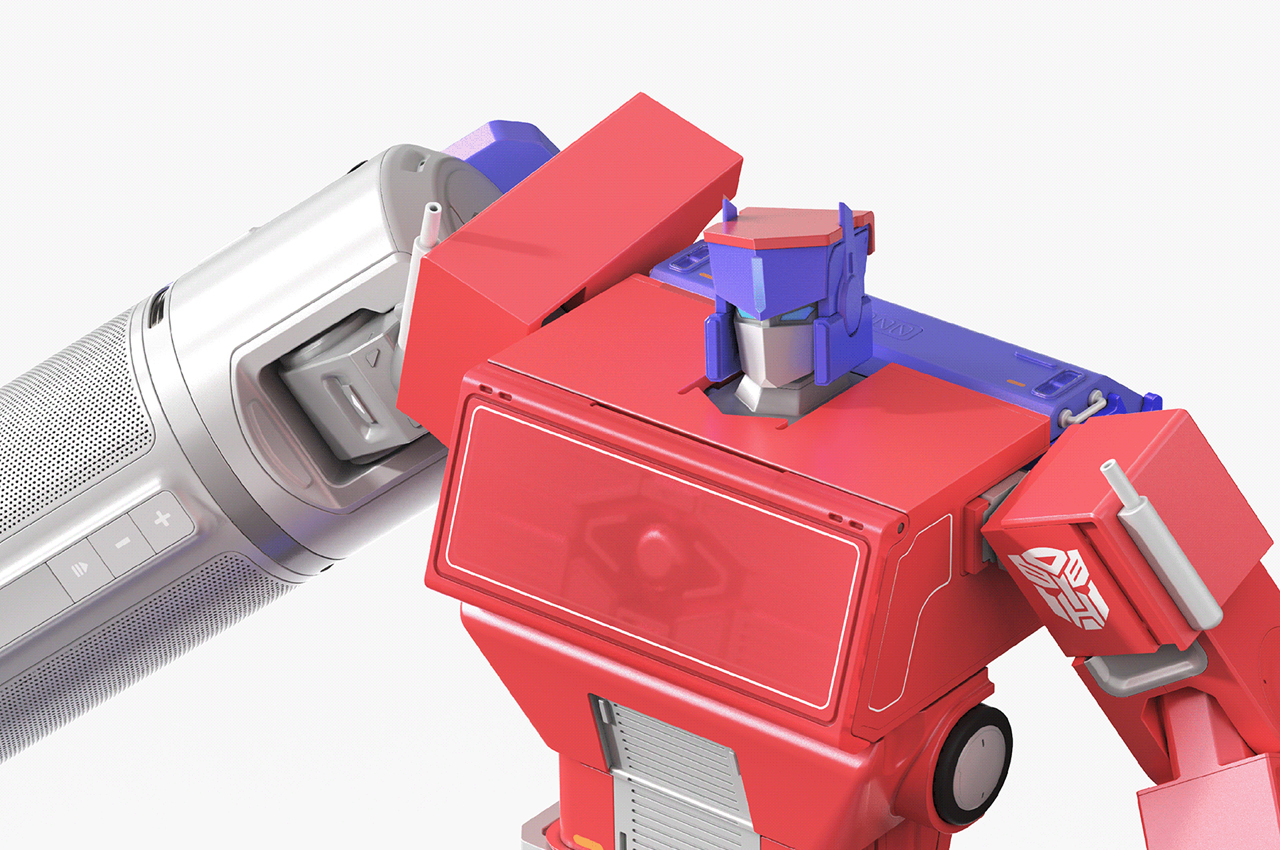 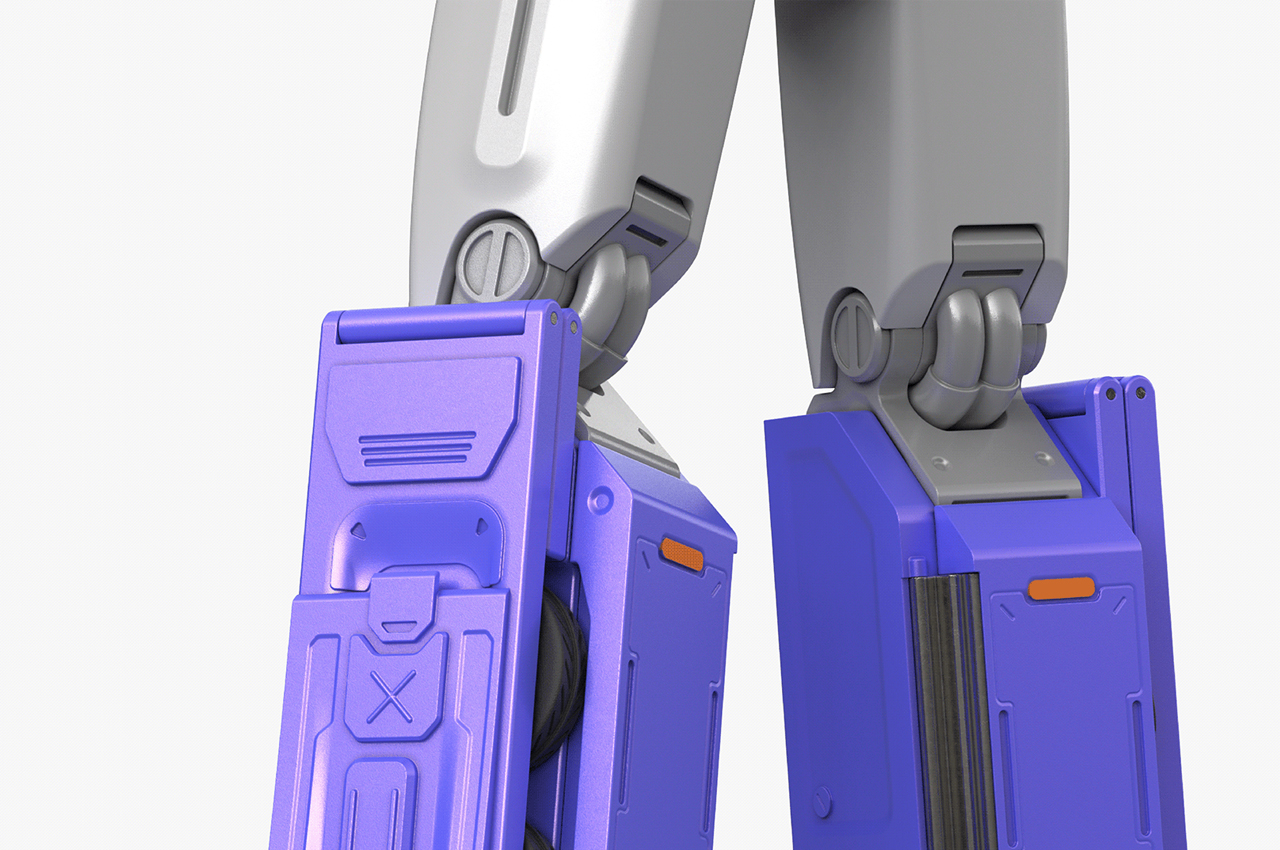 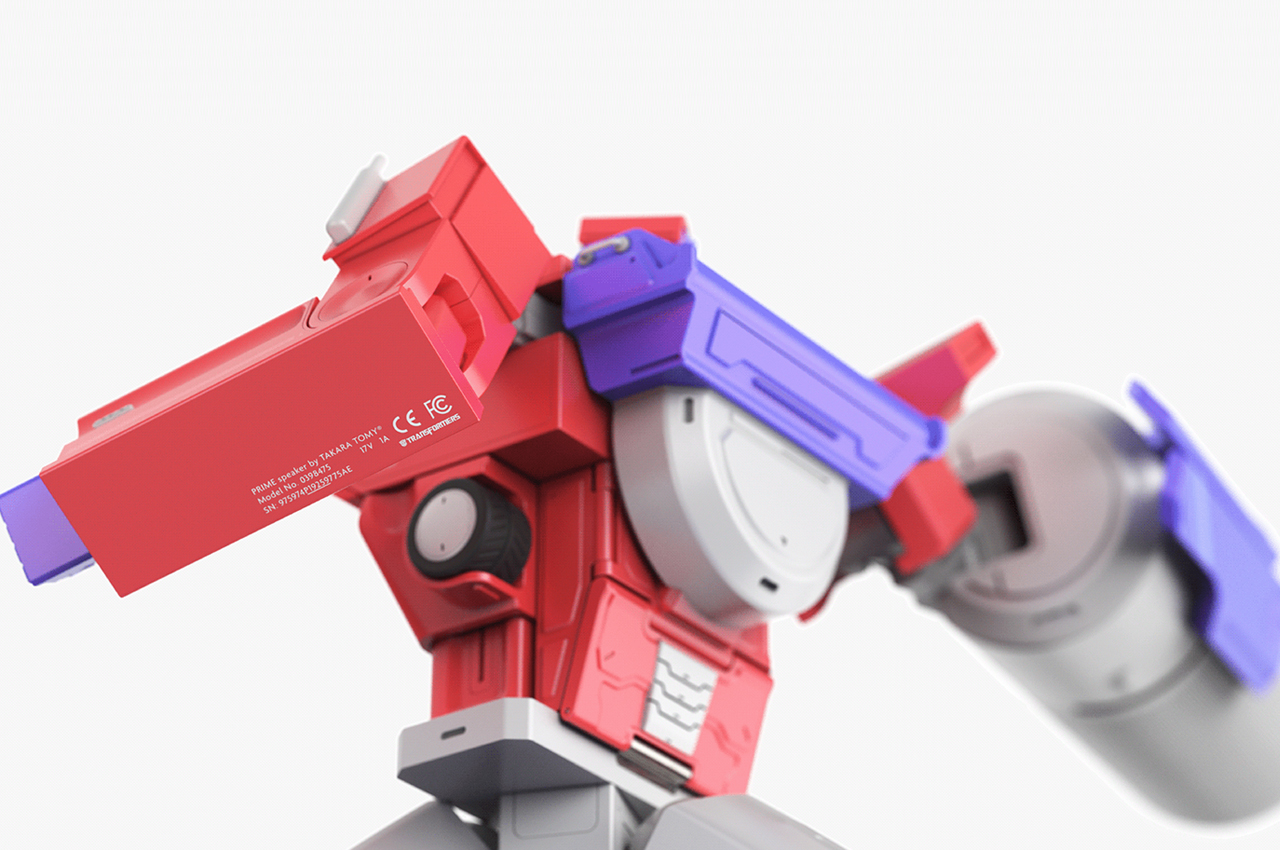 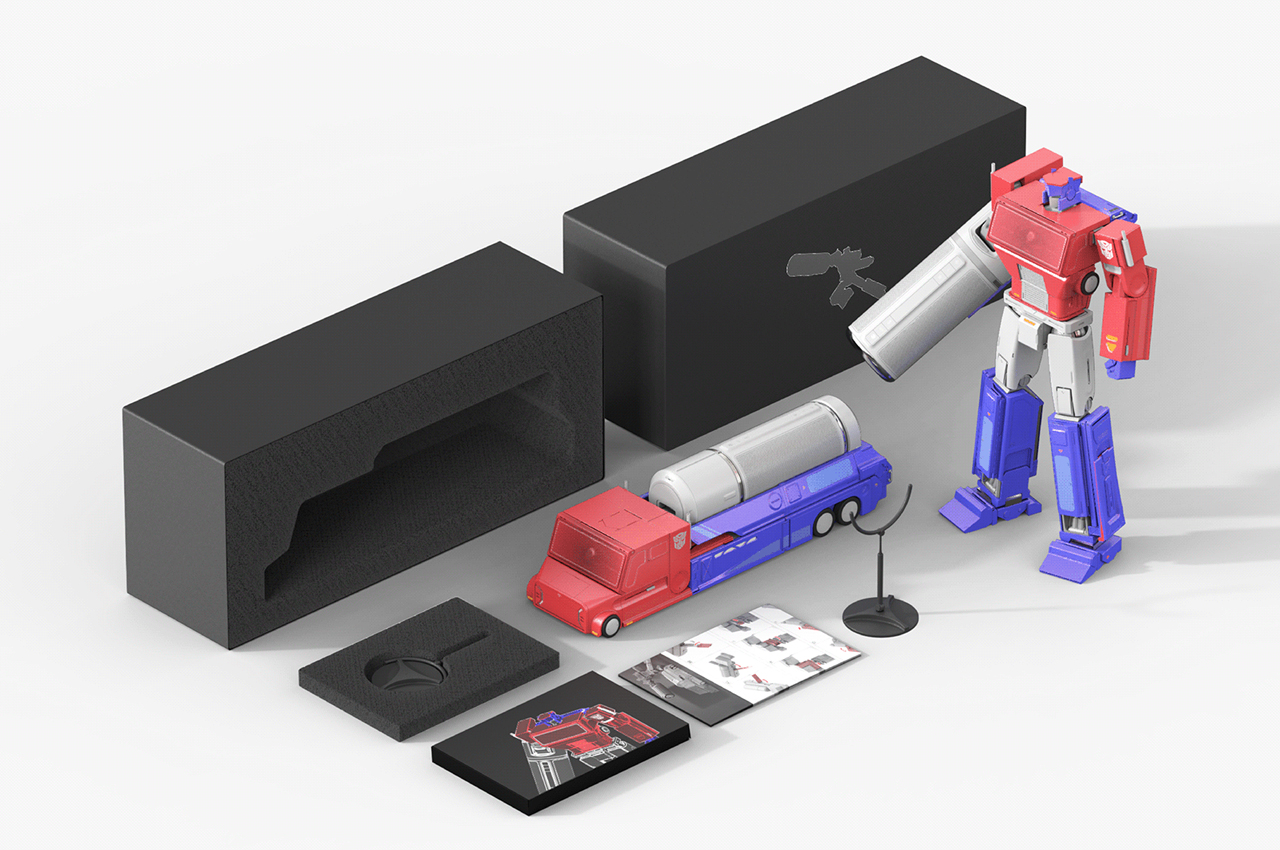 It fills the gap between the age when parents use baby monitors and the age at which parents give their kids phones. Even with a…

The air is buzzing with the news that Apple is close to sealing a deal with Hyundai to manufacture an electric Apple automotive! Excitement is…