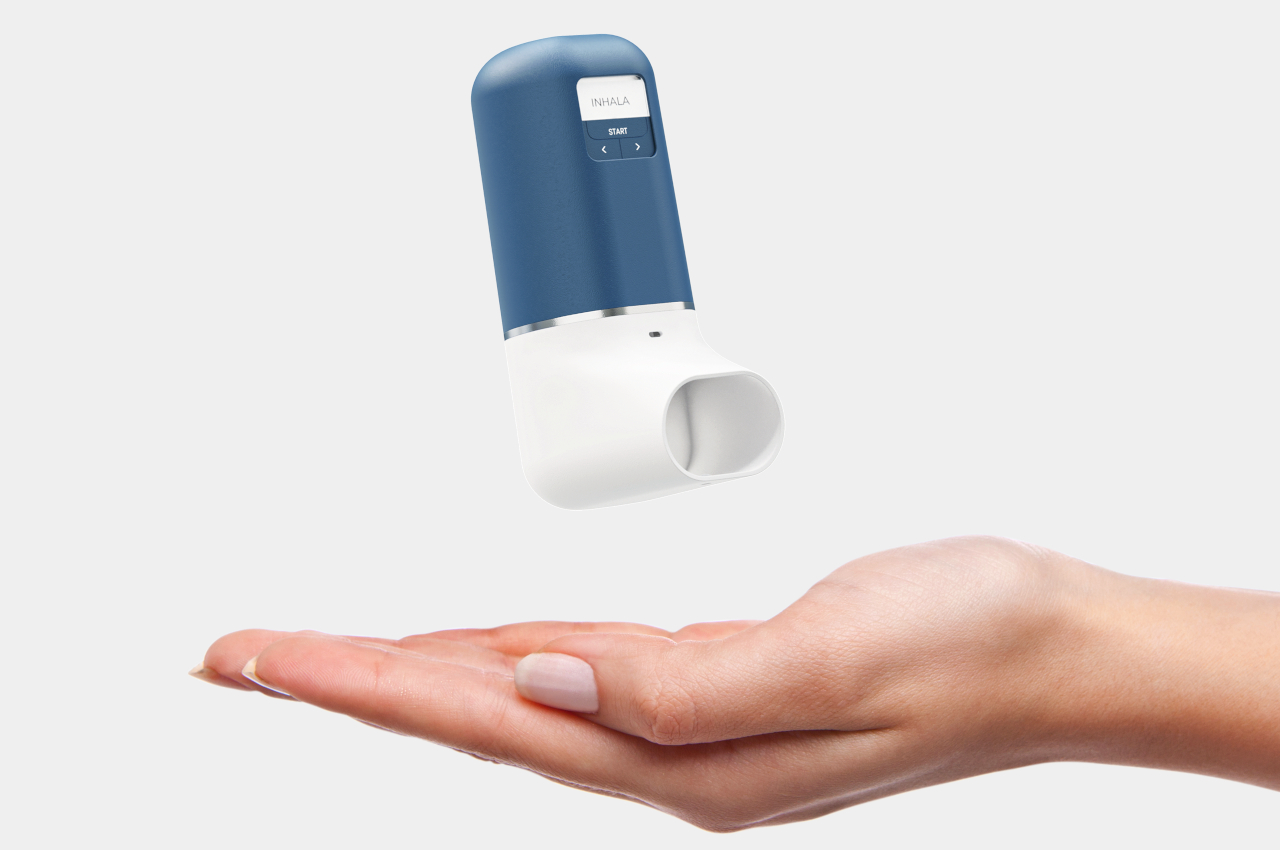 There is nothing more natural than breathing, so this inhaler uses that to make it easier to take a puff of medicine.

Compared to diabetics that have to routinely inject themselves with insulin, asthmatics have it easier with their inhalers. Despite that, a lot of people afflicted by this chronic lung disease are still unable to administer their medication properly themselves. Despite advancements in medical science and technology, the asthma inhaler’s design has remained the same for decades, and so has the inability of people to use them in the correct way. Fortunately, there are some designers who are able to think outside the box and utilize simple modern technologies to design an inhaler where you wouldn’t even have to think hard or silently count down to make sure you’re actually getting an effective dose of that medicine that could be a matter of life or death for the patient. 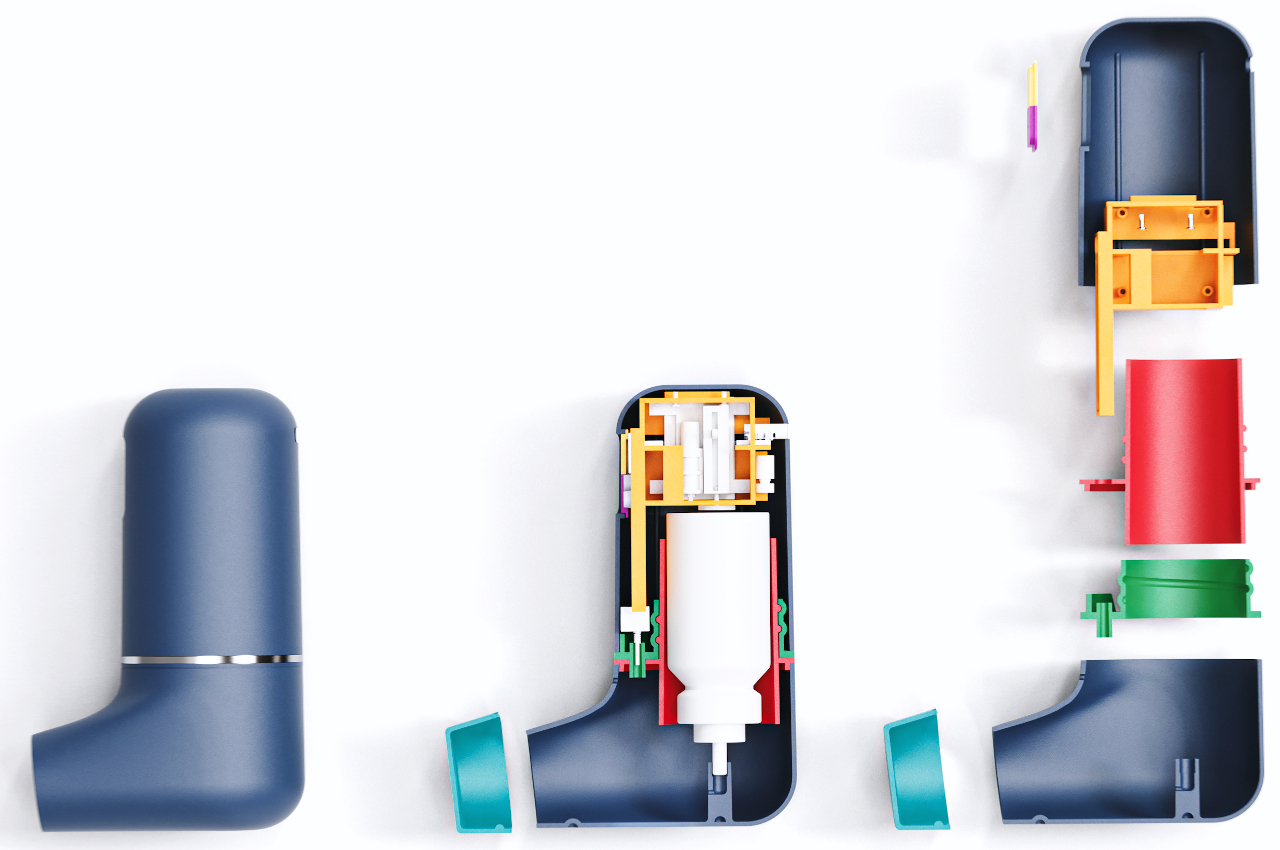 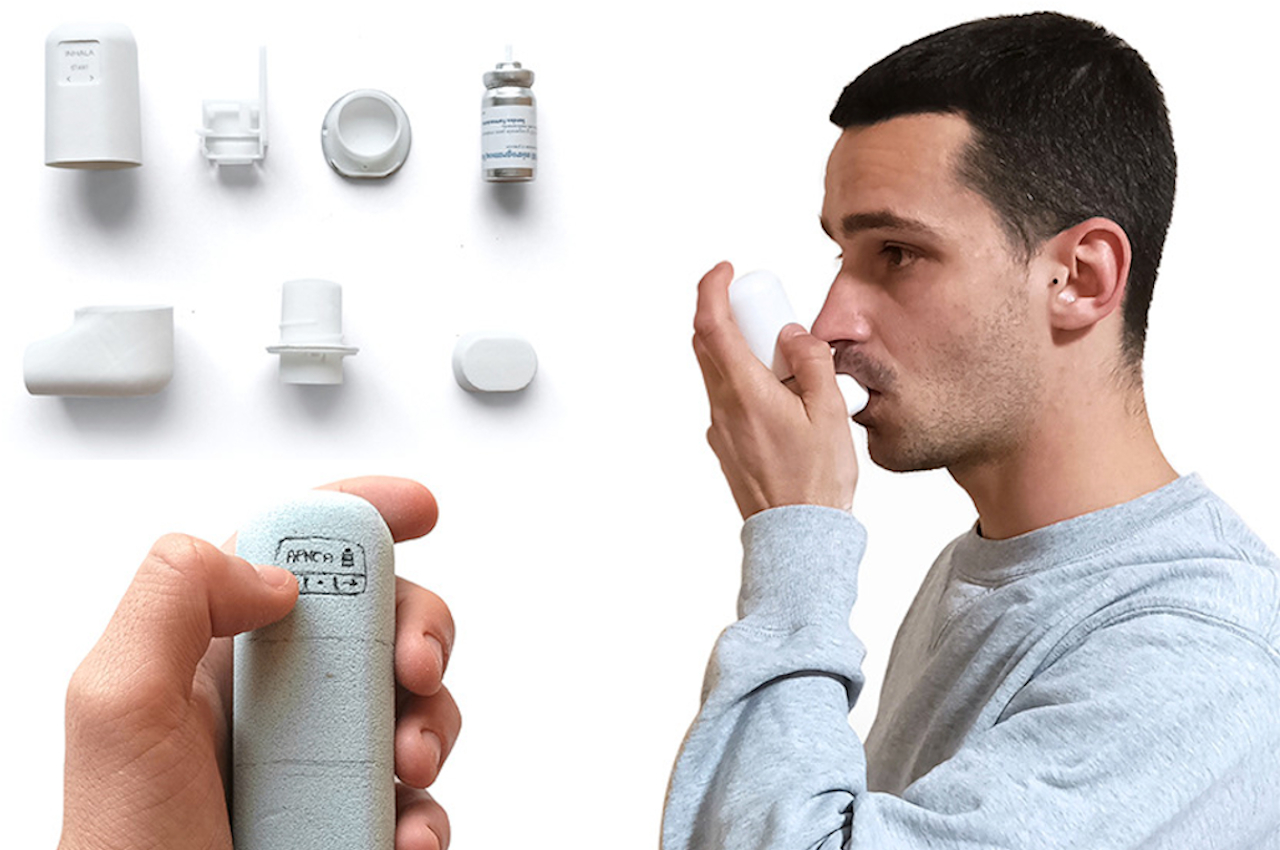 Hollywood has probably made taking a puff from an inhaler look too easy. A hyperventilating character simply presses the canister and holds his or her breath, and that’s it. In reality, however, multiple things have to happen all at once, and certain steps have to be taken carefully; otherwise, a precious puff is wasted. Patients have to be sure to empty their lungs fully before they start, and they have to time their inhalation right when they press the canister. Then they have to hold their breath for the right amount of time, or else they have to repeat the steps all over again. 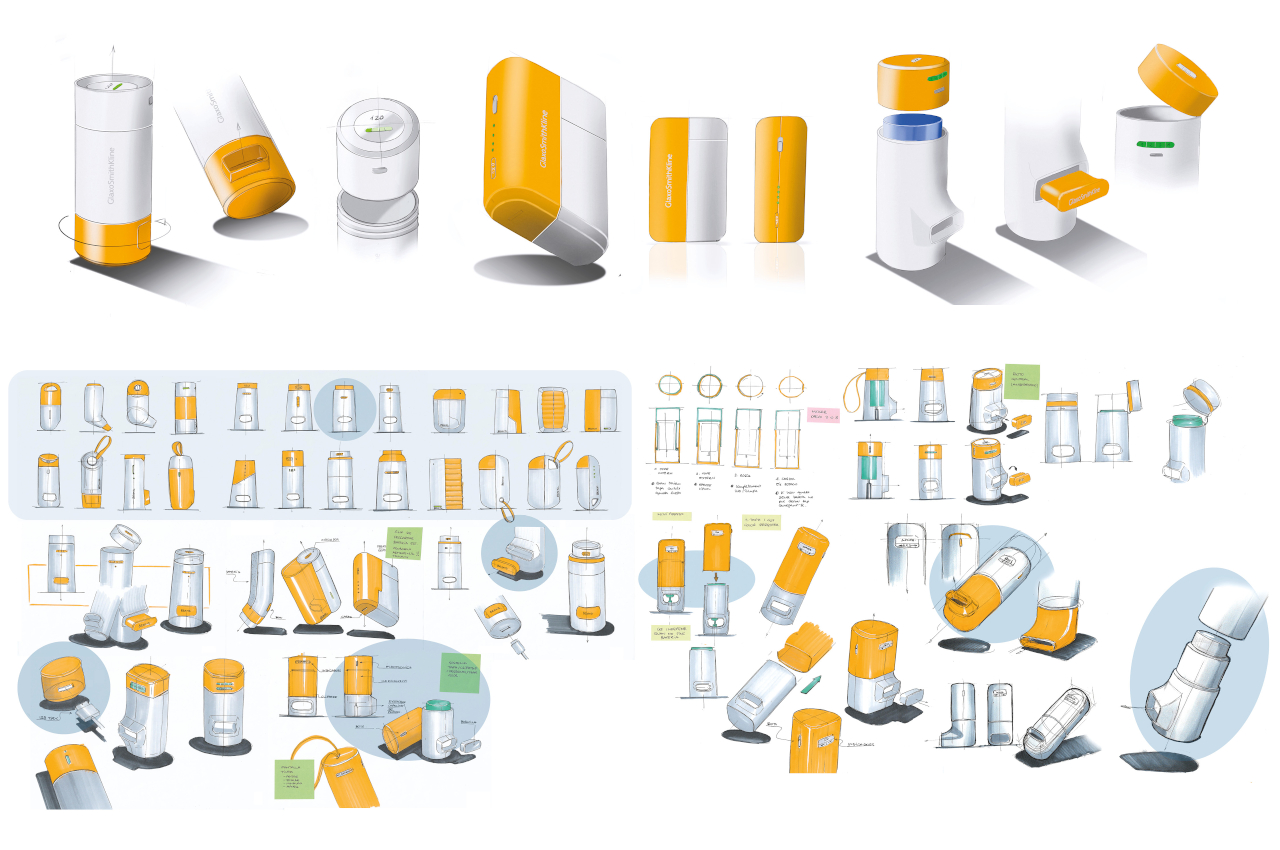 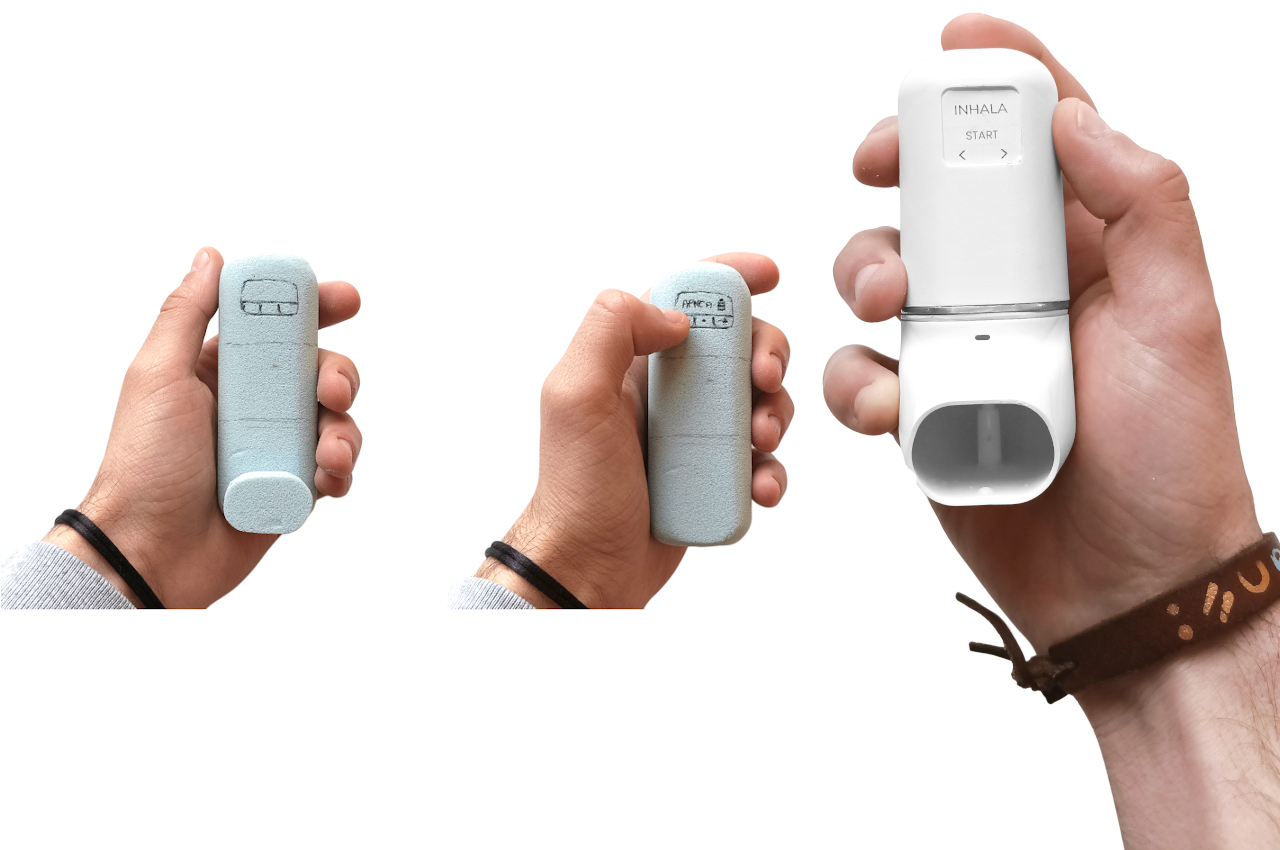 Although it sounds simple, imagine having to keep in mind and do all of those when you’re already stressed and deprived of oxygen. Unfortunately, almost all inhalers aren’t designed to make life easy for asthmatics, which makes this concept design a life-saving grace. And it utilizes that action that comes so naturally to humans, even those under an asthma attack. 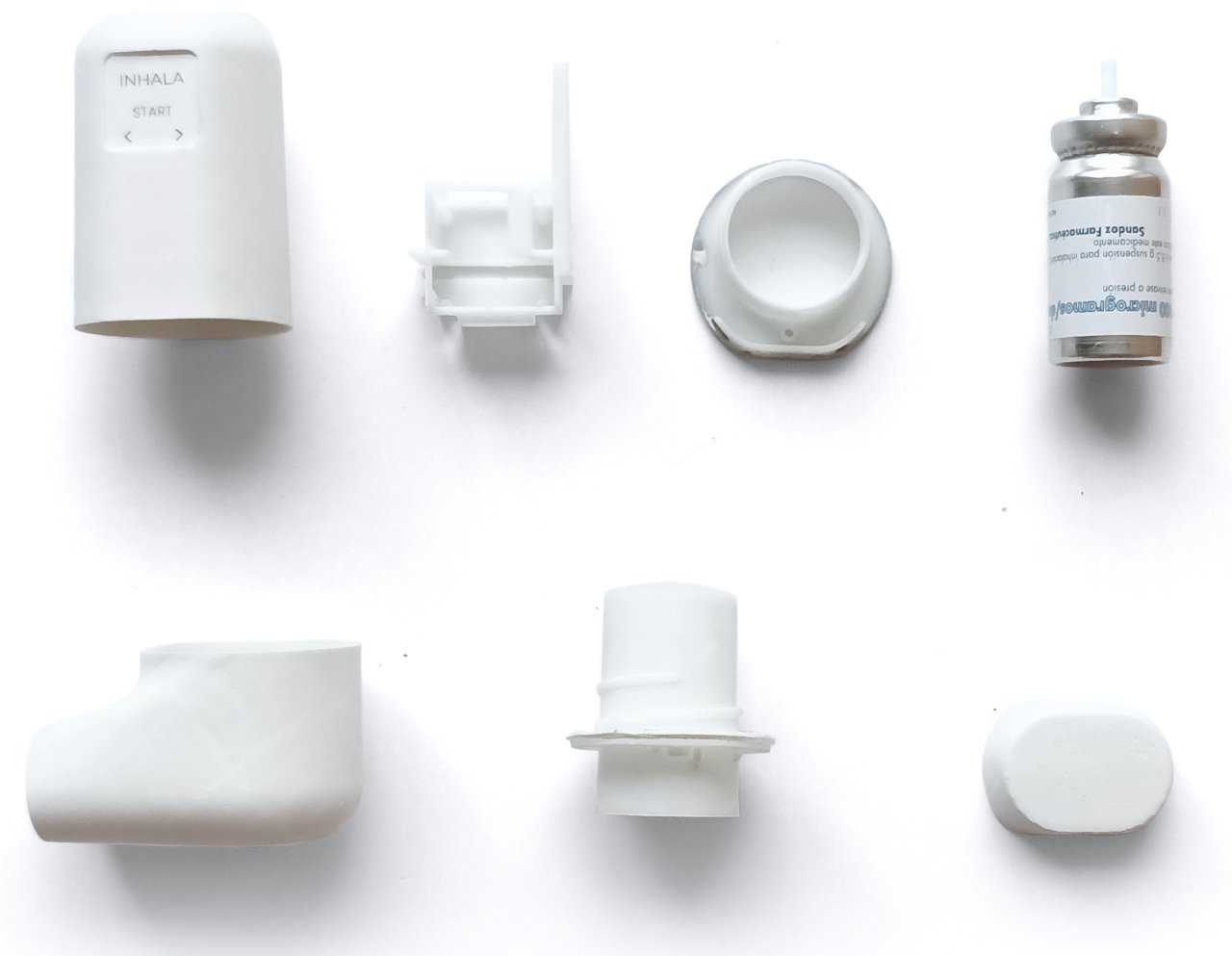 Mae is an inhaler that integrates some electronics to make sure a user gets the exact right dosage they need. It also includes a display that guides them throughout the process so they won’t have to stress over forgetting a step. The most important part, however, is that it is driven by the natural breathing cycle of the person. They don’t have to make sure to time everything perfectly. They just need to inhale, and the electronics detect that and administer the dose as necessary. You’ll still have to hold your breath after, but now there’s a timer on display for your convenience. 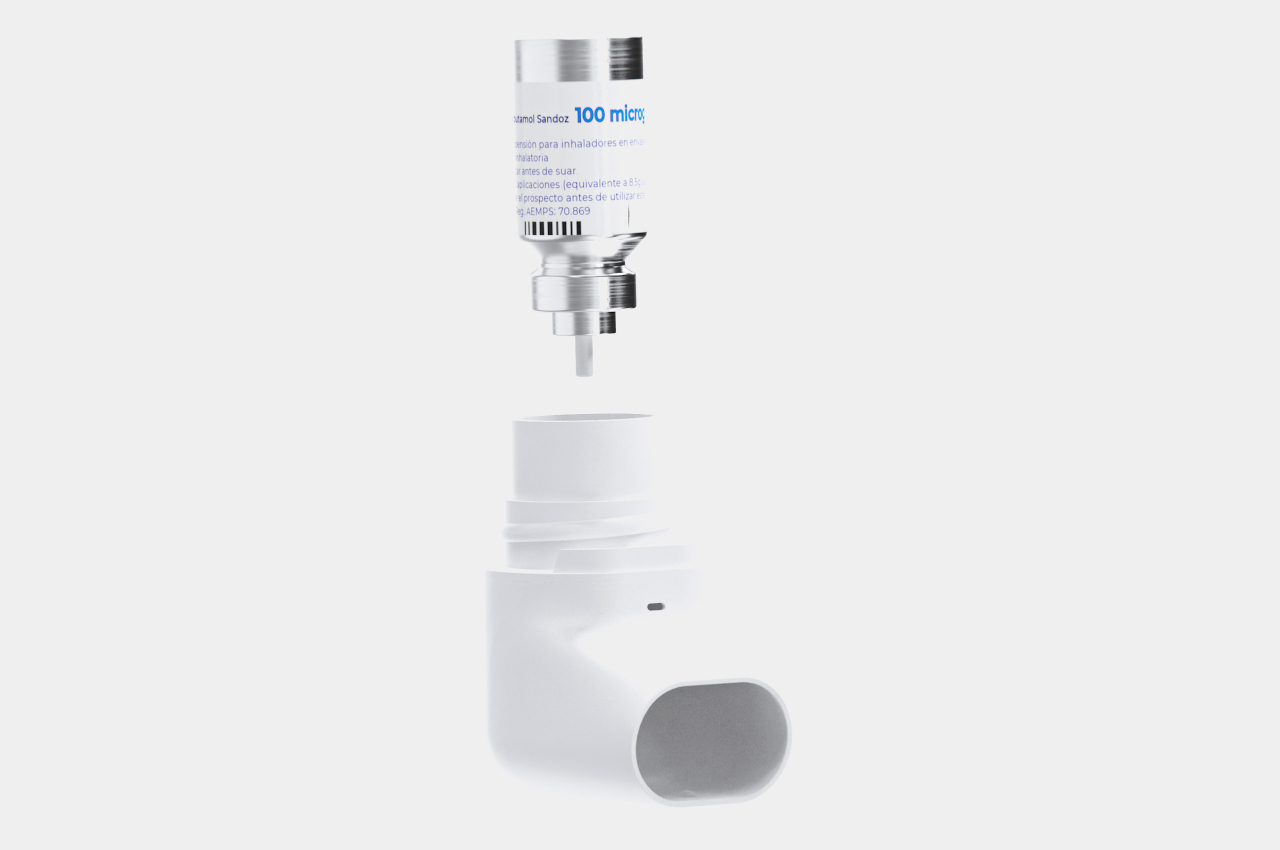 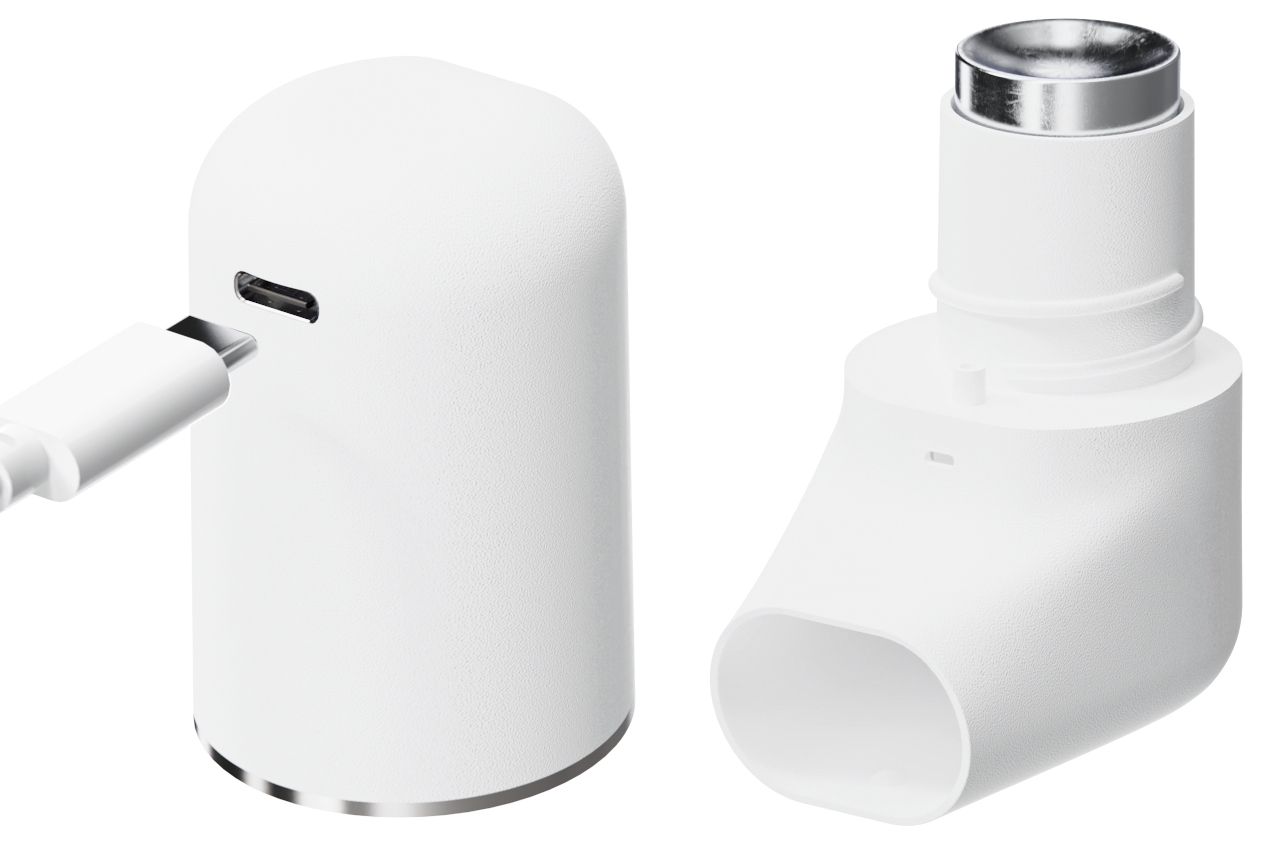 The concept is also quite creative in making sure that it doesn’t make conventional cartridges or canisters obsolete. It can easily be replaced by any cartridge that fits inside the inhaler because it actually works the same way as traditional manual inhalers. The canister is still depressed, except it’s automated in Mae’s case. In fact, if the inhaler runs out of battery, you can still use it in the old-fashioned way. And, yes, Mae is battery powered, but it charges over USB-C, so you won’t have to worry about carrying spares. 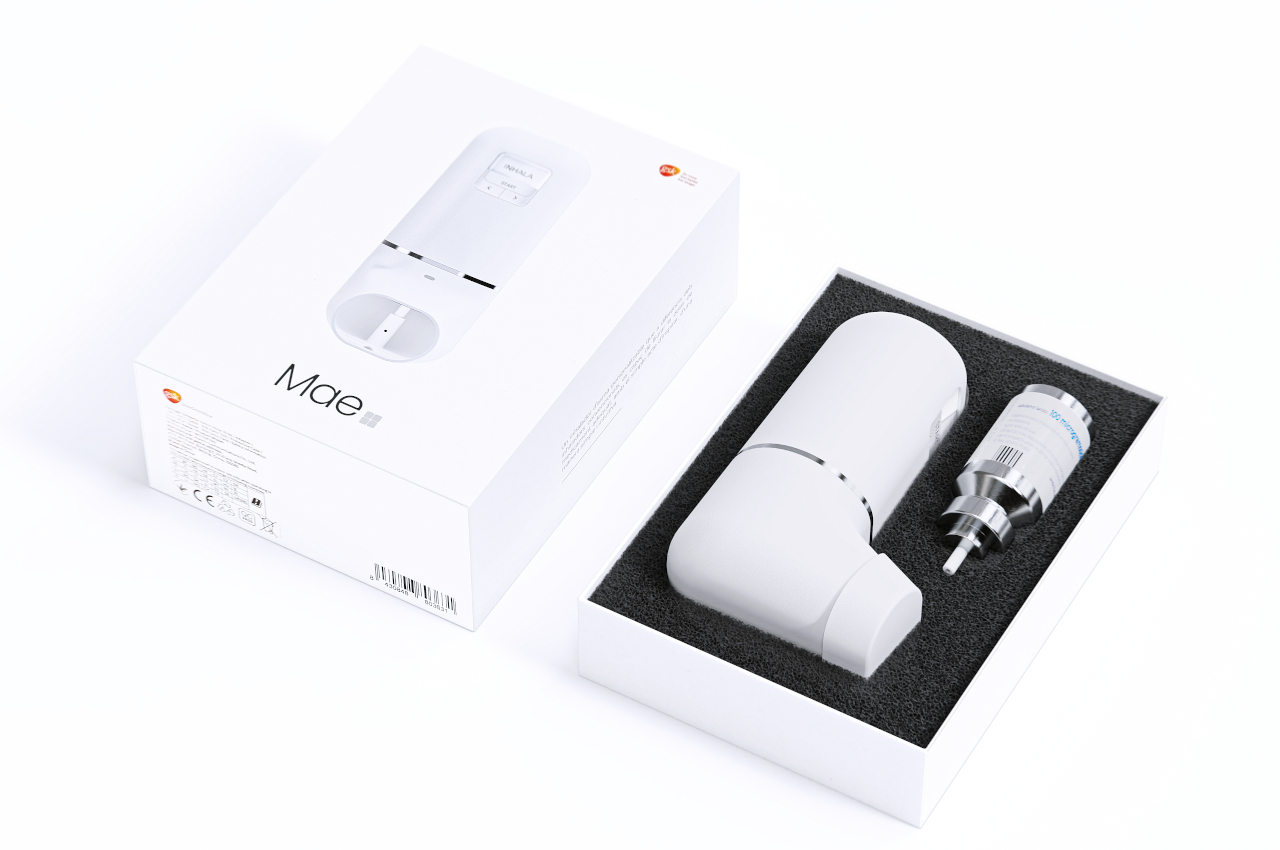 Mae also has a bit of customizability in its design, at least as far as colors are concerned. This should make the idea easier to sell to pharmaceutical companies that distinguish their brands through colors. Sadly, Mae remains just a concept, but it is one that could definitely change people’s lives for the better if some company tries to make it happen. 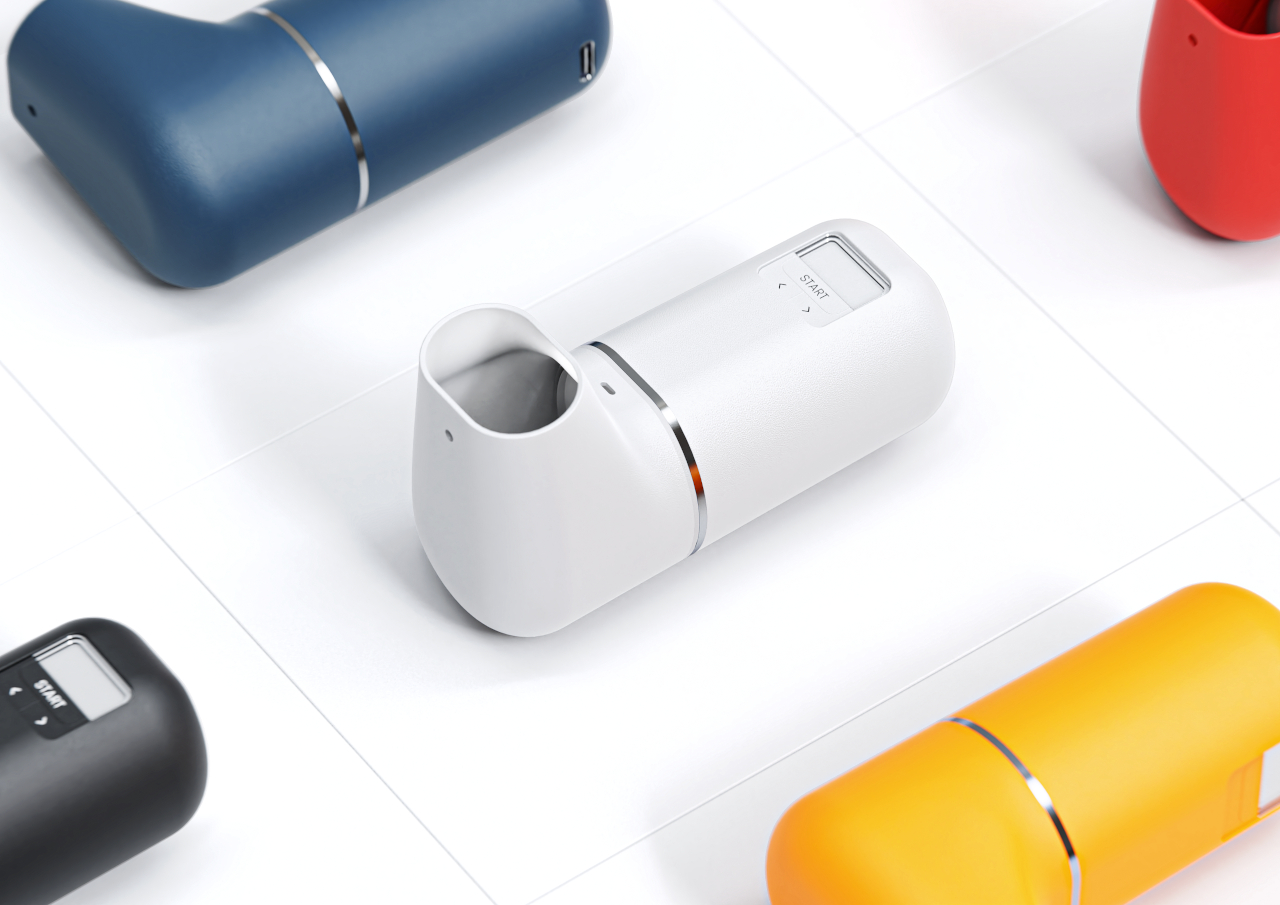 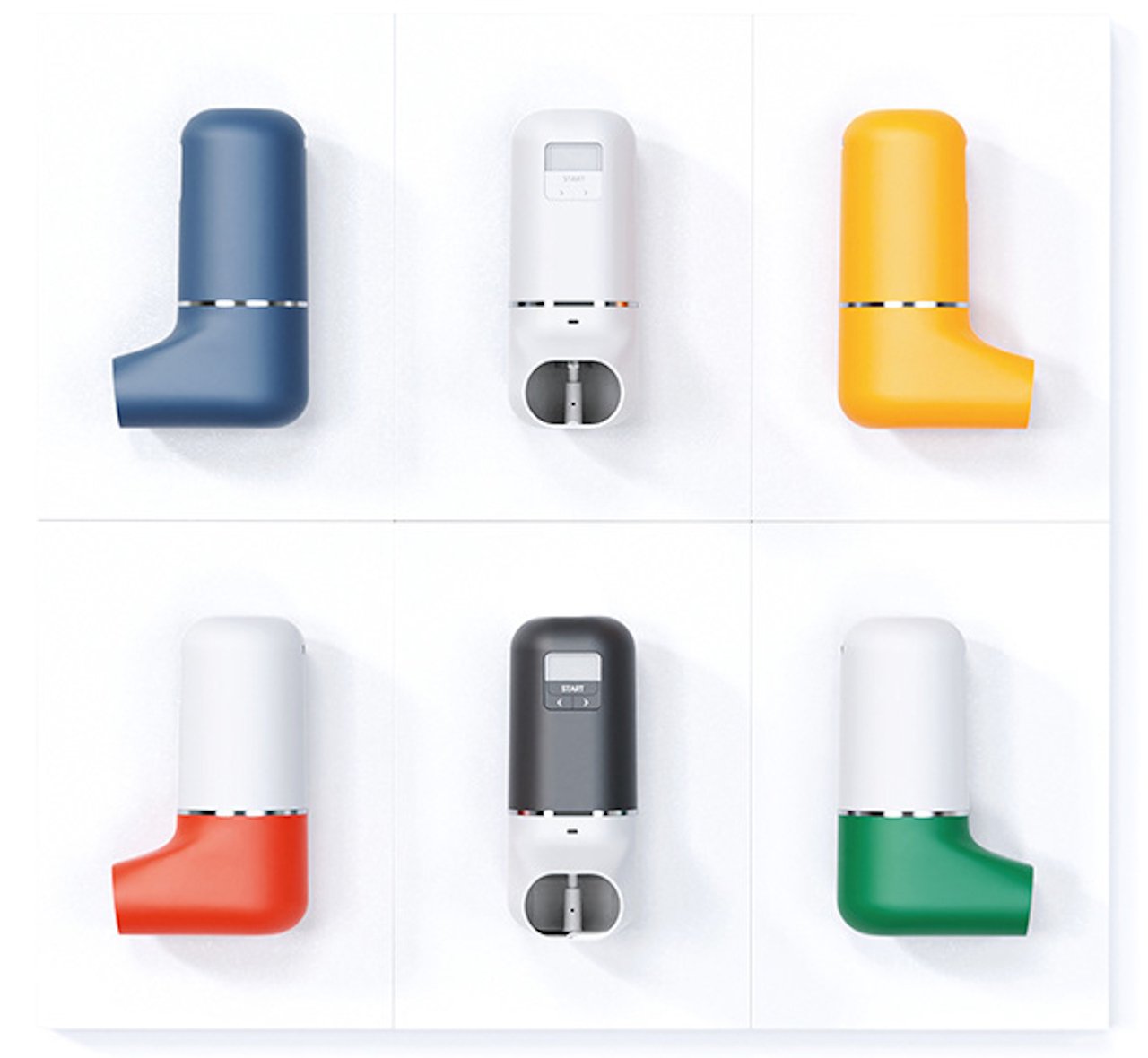 Mazi can be your little digital diary and companion

Journaling is not a lost art yet, and we believe more people would want to dabble in this hobby if only they had more time….

More than just looking cute and heartwarming, these animal plushies will try to calm you down in the oddest way they can. Given the many…

Multi-functionality at your fingertips!

So minimal, it took the name! The Minimal Tool Card (MTC) is a finely crafted, robust piece of stainless steel that fulfills the various tasks…