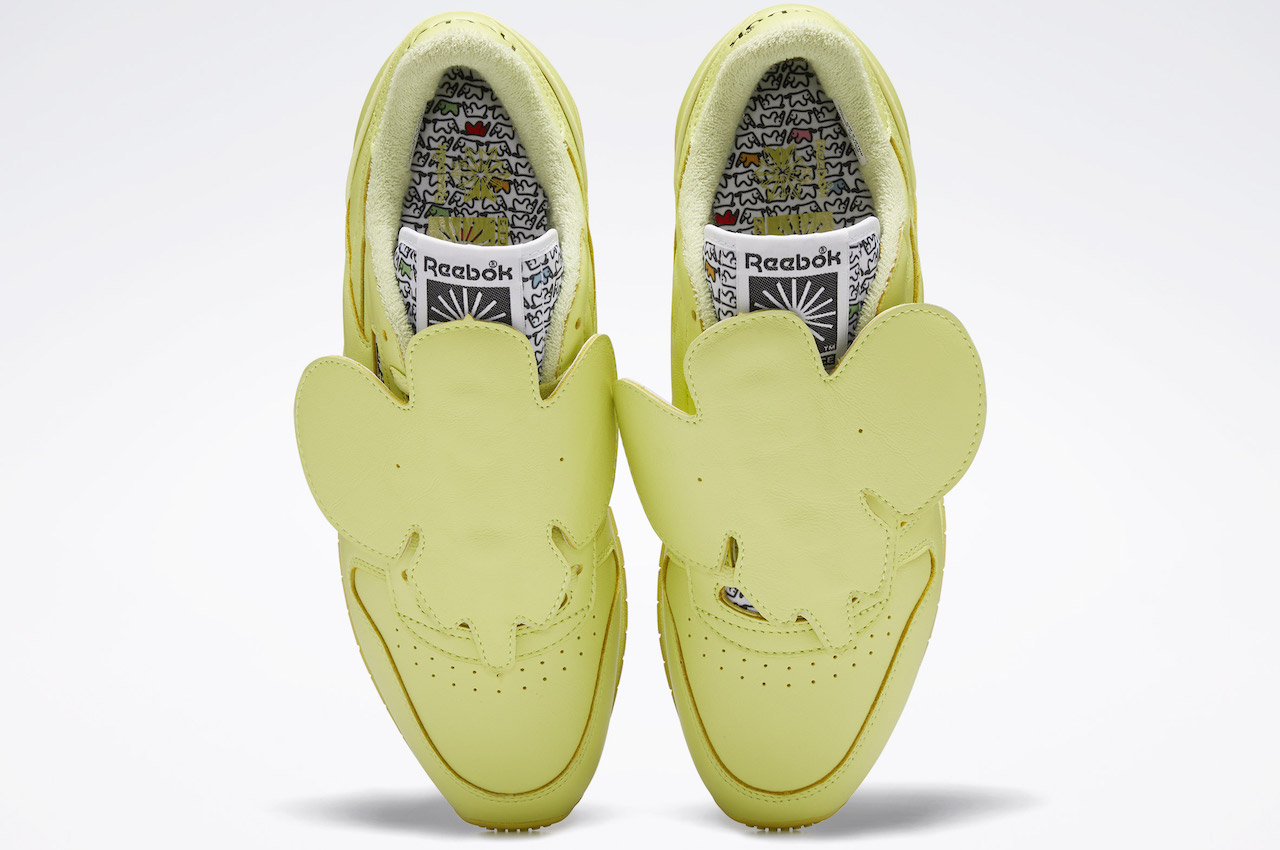 If you are a real design enthusiast, then you know who Eames is. Well, there are actually two Eames: Charles & Ray Eames. But for this purpose, we will now refer to Eames as the brand because the surname has become really popular throughout the decades. So if you don’t own an Eames chair yet, you can probably just consider getting an Eames pair.

A pair of Eames footwear can be purchased soon as Reebok teamed up with the furniture brand. The result is the Eames Office x Reebok collection. Three pairs are actually based on three Eames products: the Eames Coloring Toy, Eames Elephant, and its signature rosewood woodgrain. The latter is Eames’ favorite furniture finishing, which is applied to Reebok’s Classic Leather shoes. 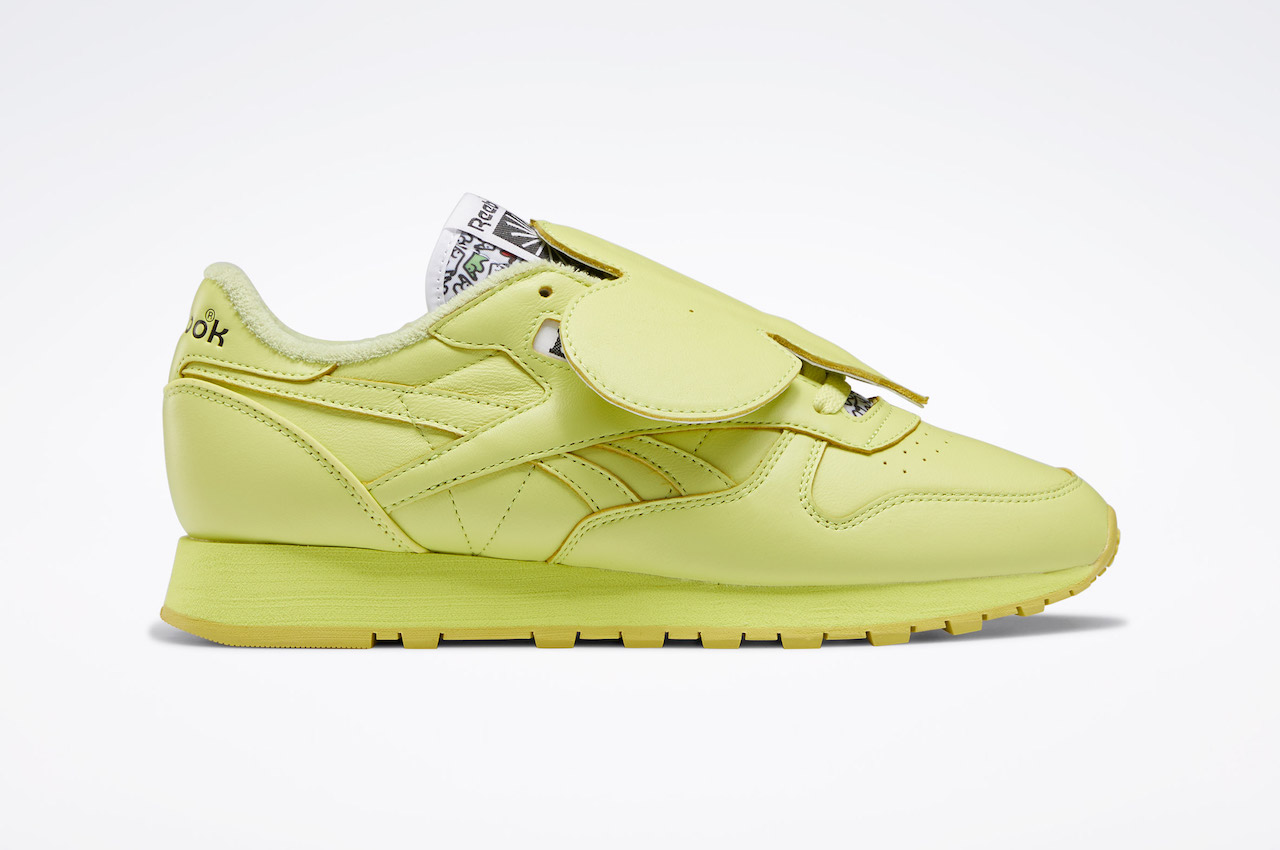 The Eames x Reebok collection features iconic designs reimagined as sneakers. The most notable is the Eames Elephant stool transformed into footwear. The Reebok Eames Elephant Sneakers are available in three colorways: Cool Aloe, Seaside Gray, and Vector Red. Each pair boasts a detachable elephant face that you can take out if you want to look more serious. Additionally, this pair features Eames Office and Reebok branding on the tongue. Even the insole shows the Eames Office logo. 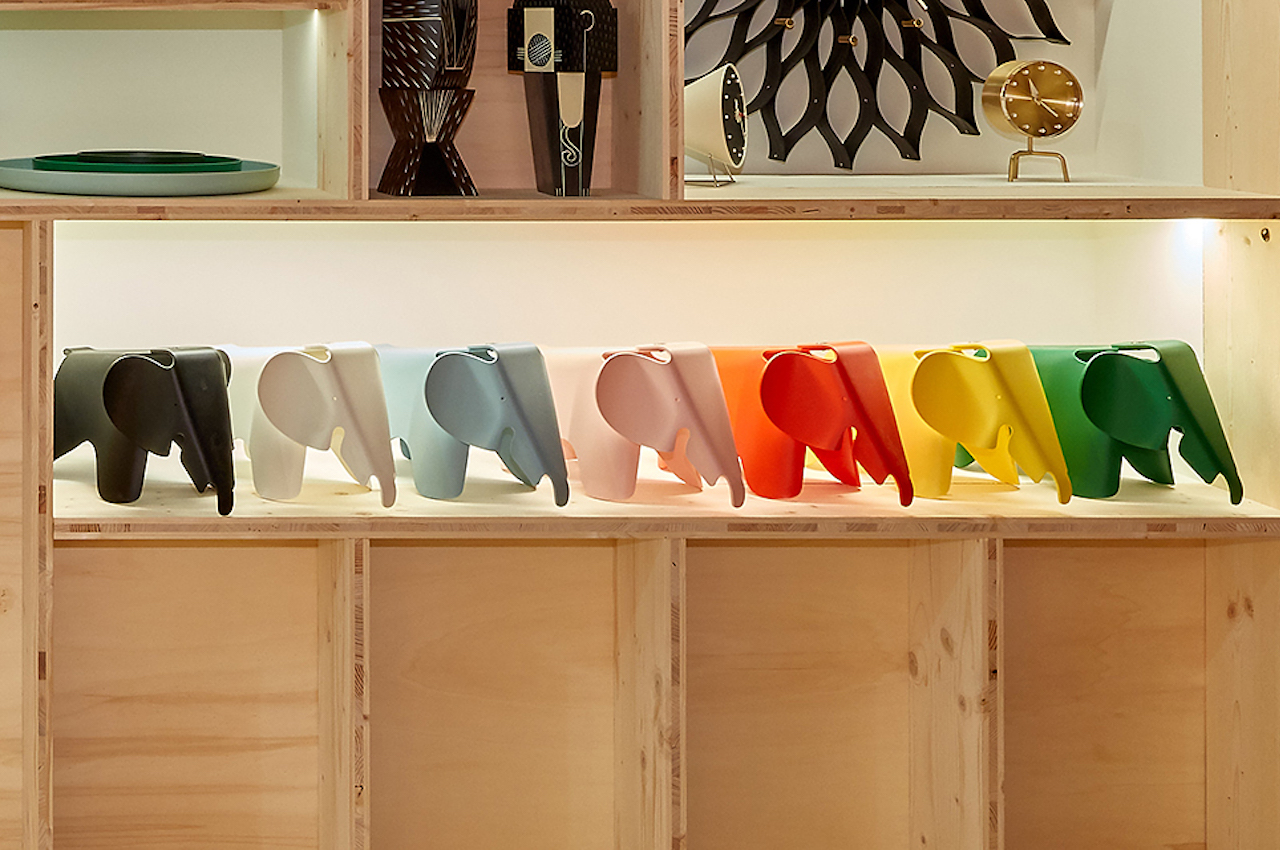 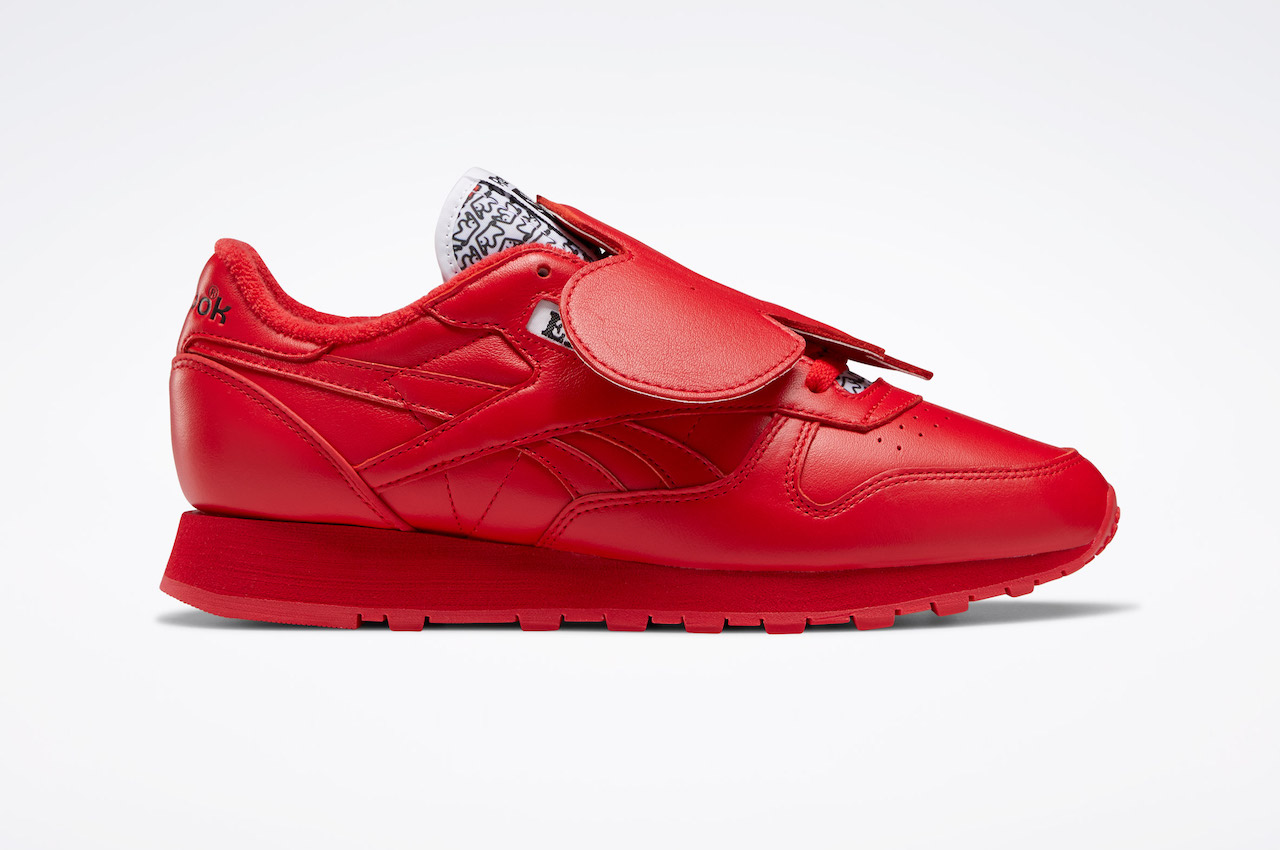 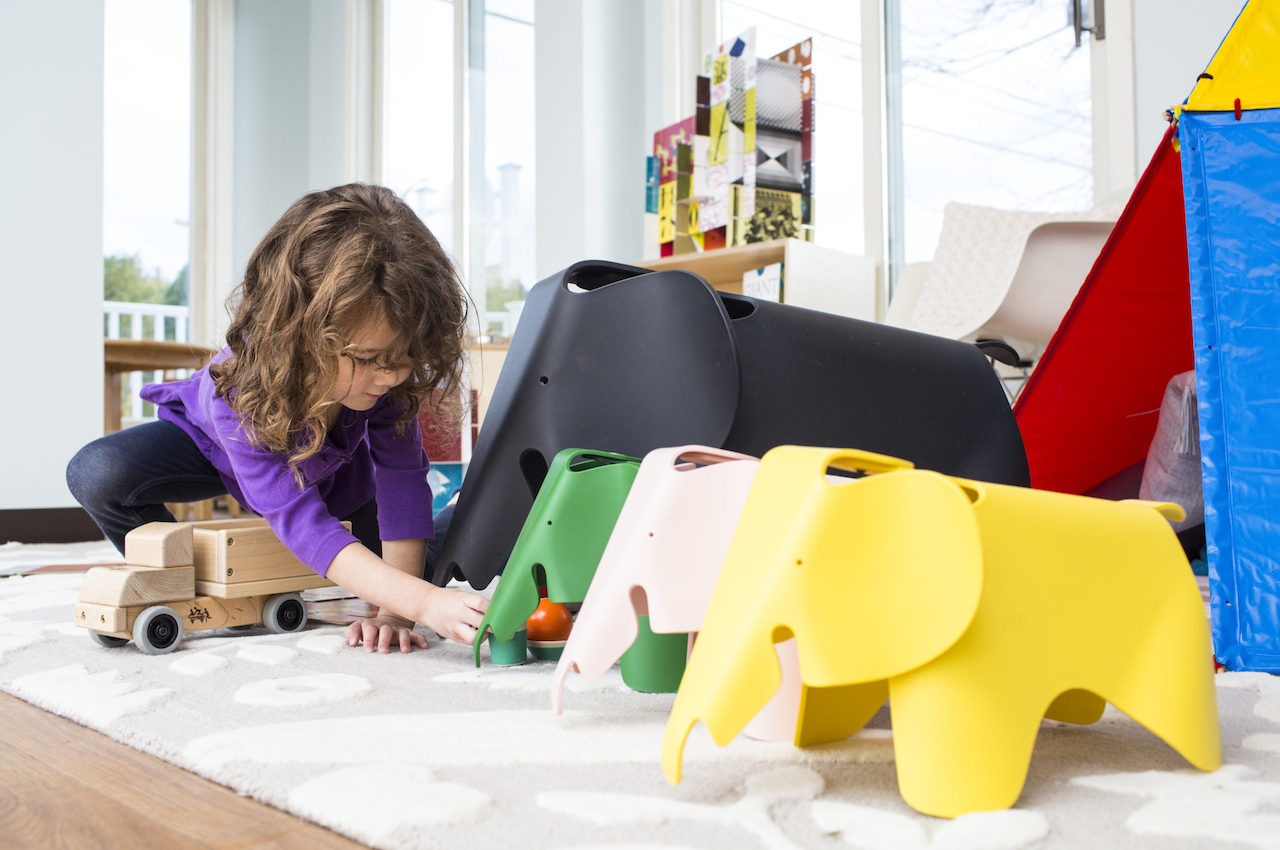 The Reebok Eames Elephant Sneakers appear playful with the fun elephant ears and colors. Based on the Eames Coloring Toy, the next pair shows the monochromatic illustrations on the white canvas. It appears to be more customizable like the original Eames Coloring Toy. And like the toy, it has two purposes: s a sculpture and a pair of shoes. 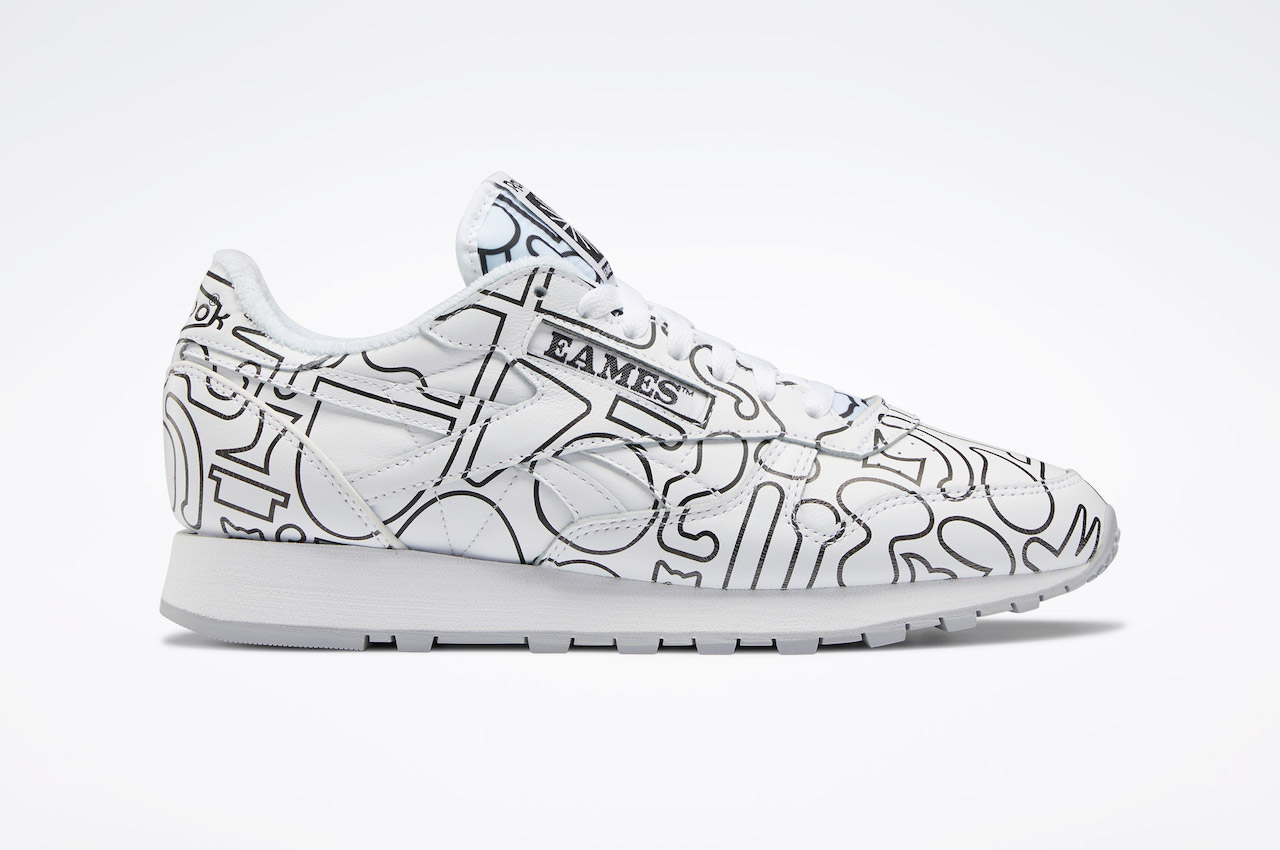 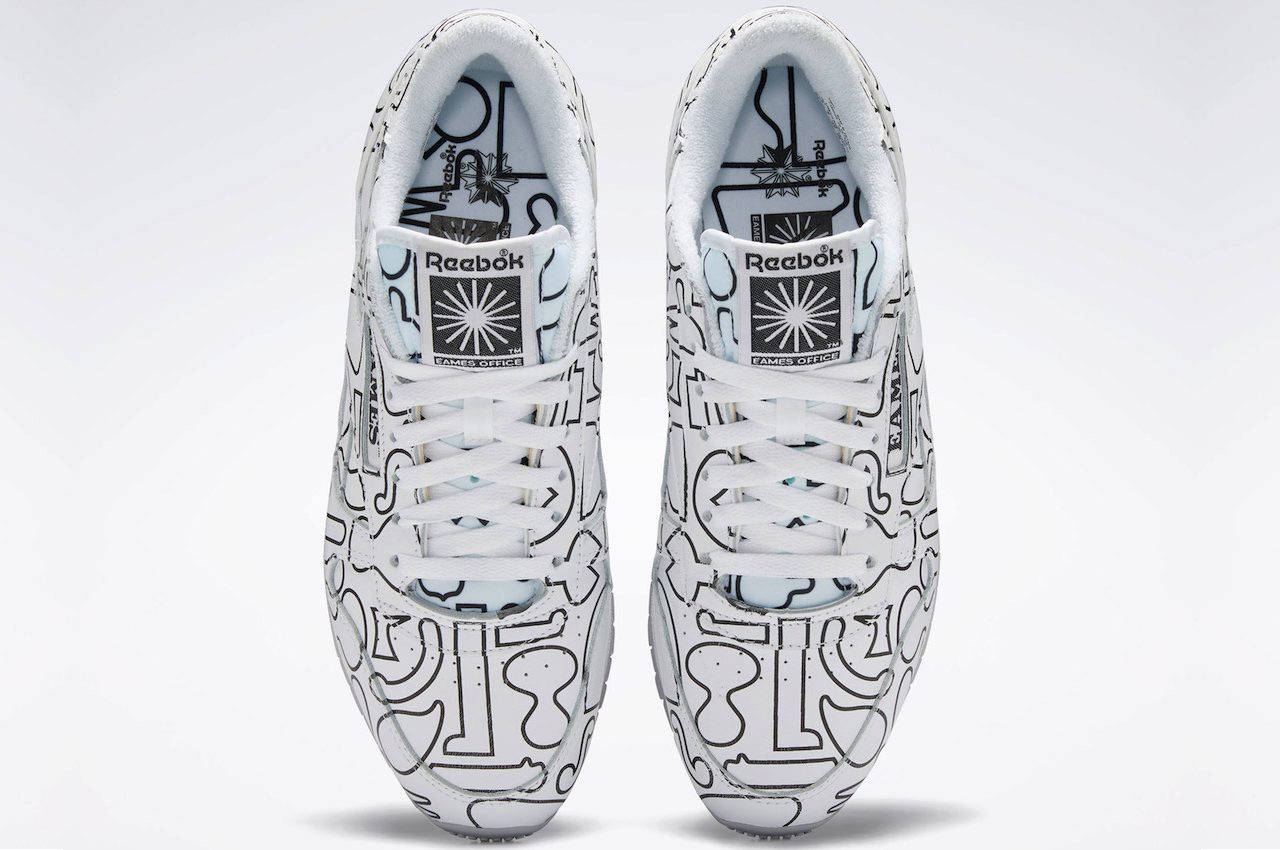 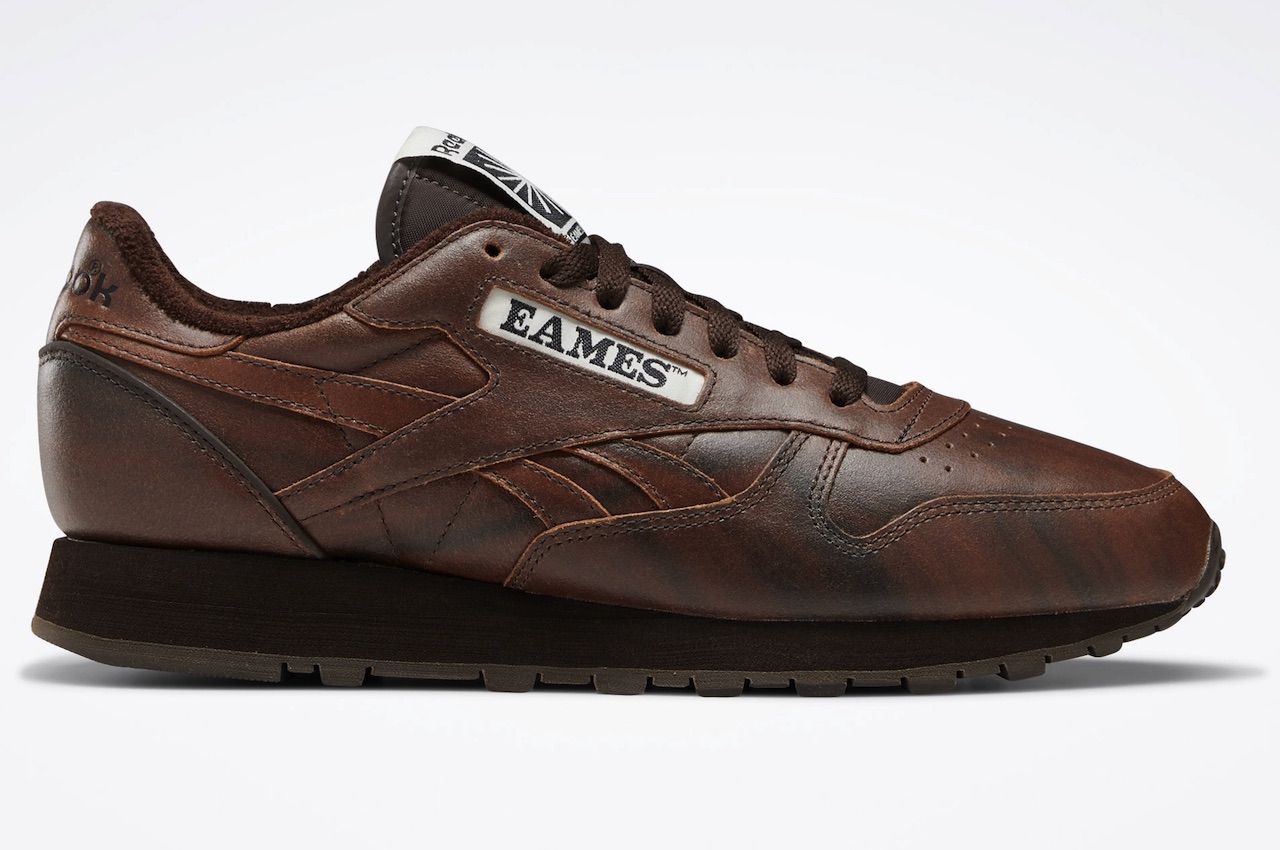 The last pair is set in dark brown woodgrain. It combines the ’80s Reebok style with a hint of mid-century. You can call this the Eames Classic Leather Shoes. The pair features a supple leather upper with a wood grain design. The design brings the luxury touch and feel and the signature sock liners and Eames logo. To complete the look, the pairs are placed inside an Eames House box. 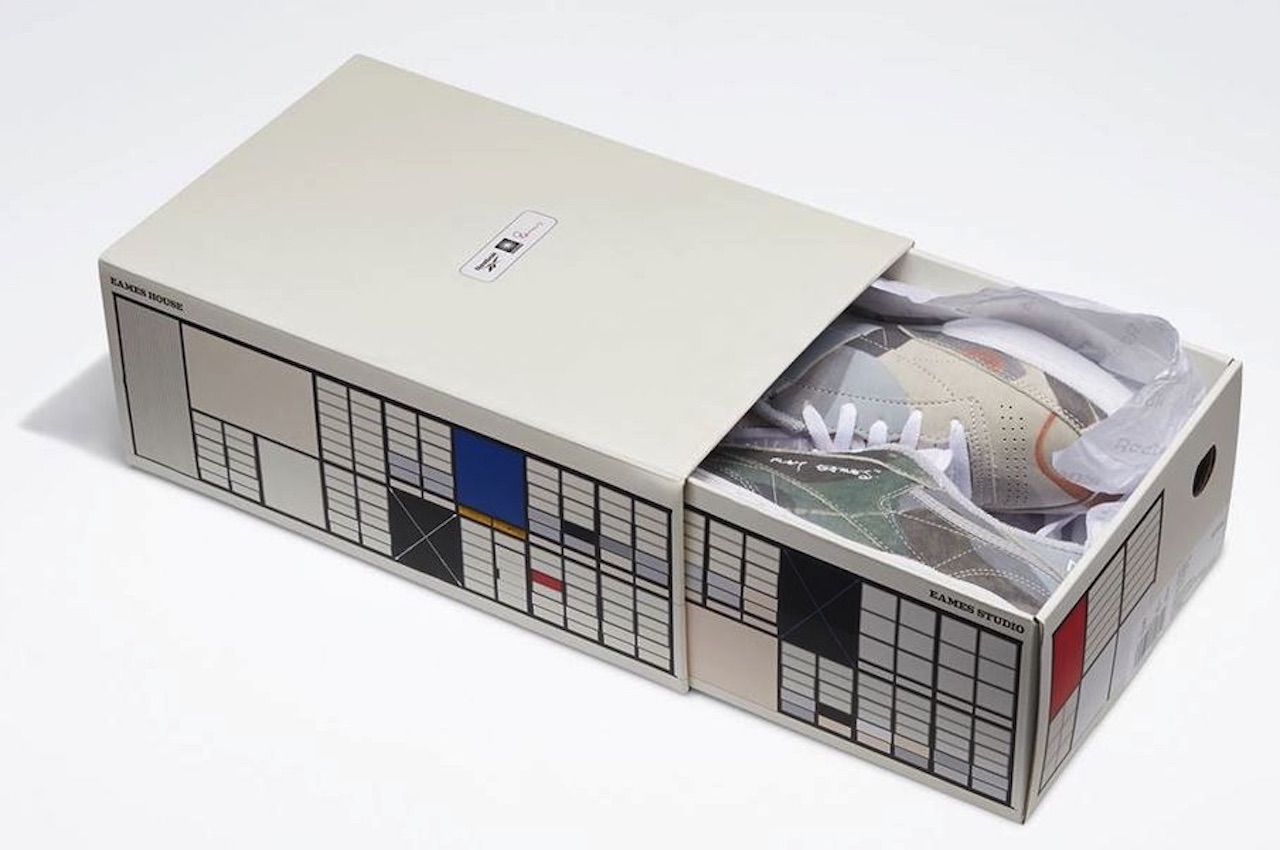 In case you didn’t know, this isn’t the first time Eames Office worked with Reebok. An earlier sneaker collection was released last year. The sneaker drop was a success, and a follow-up has since been in demand. The new Eames Office x Reebok Classic Leather collection will be available for only $120 per pair beginning June 21, 2022. We’re expecting this series to sell fast not only among sneakerheads but also fans of Eames. 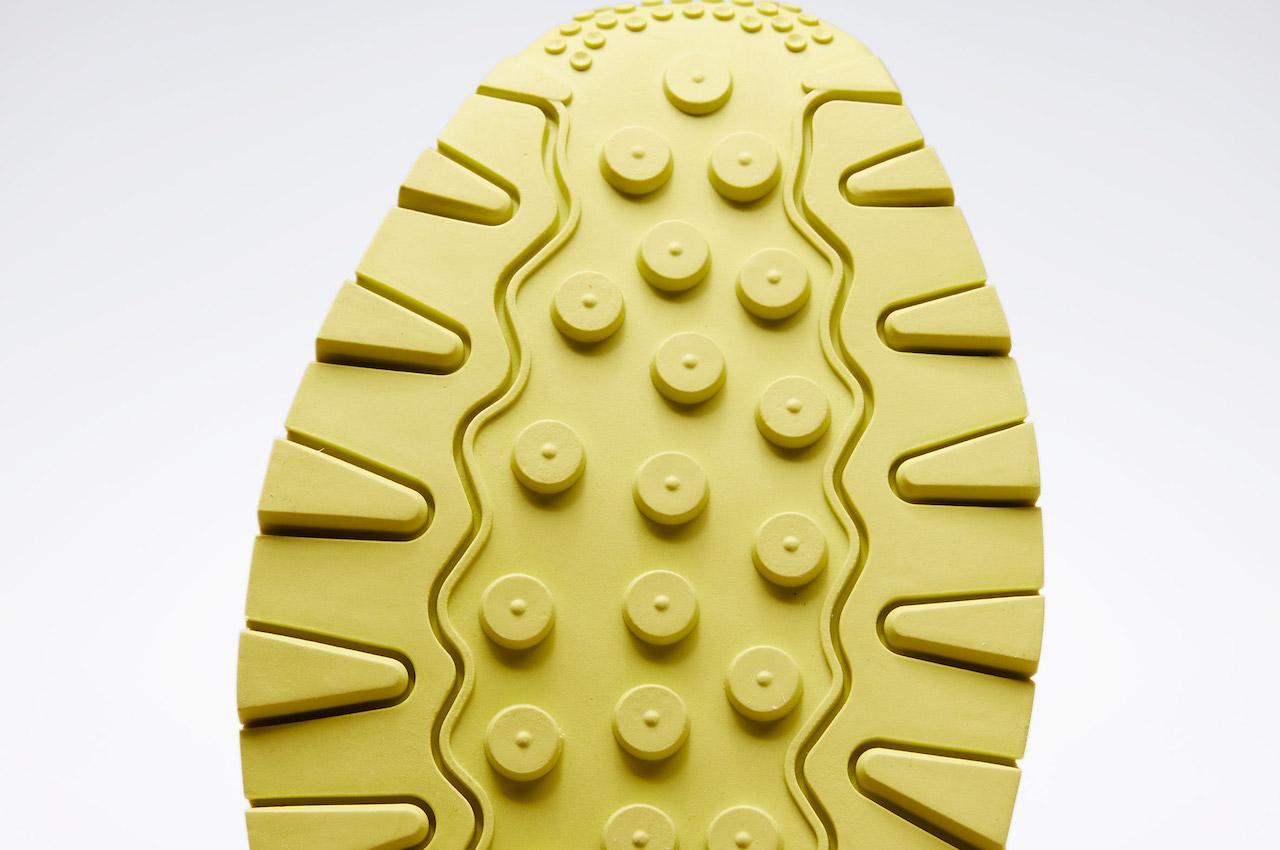 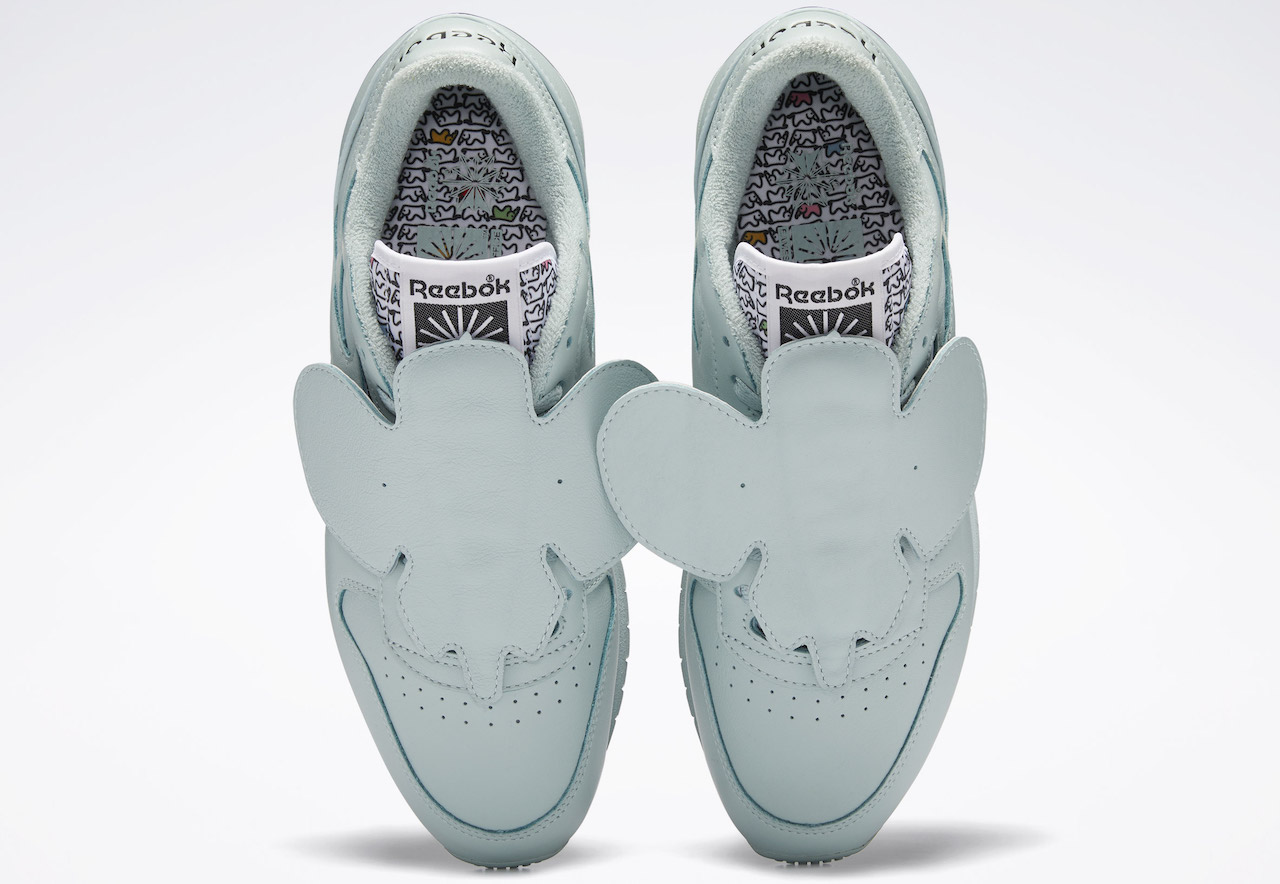 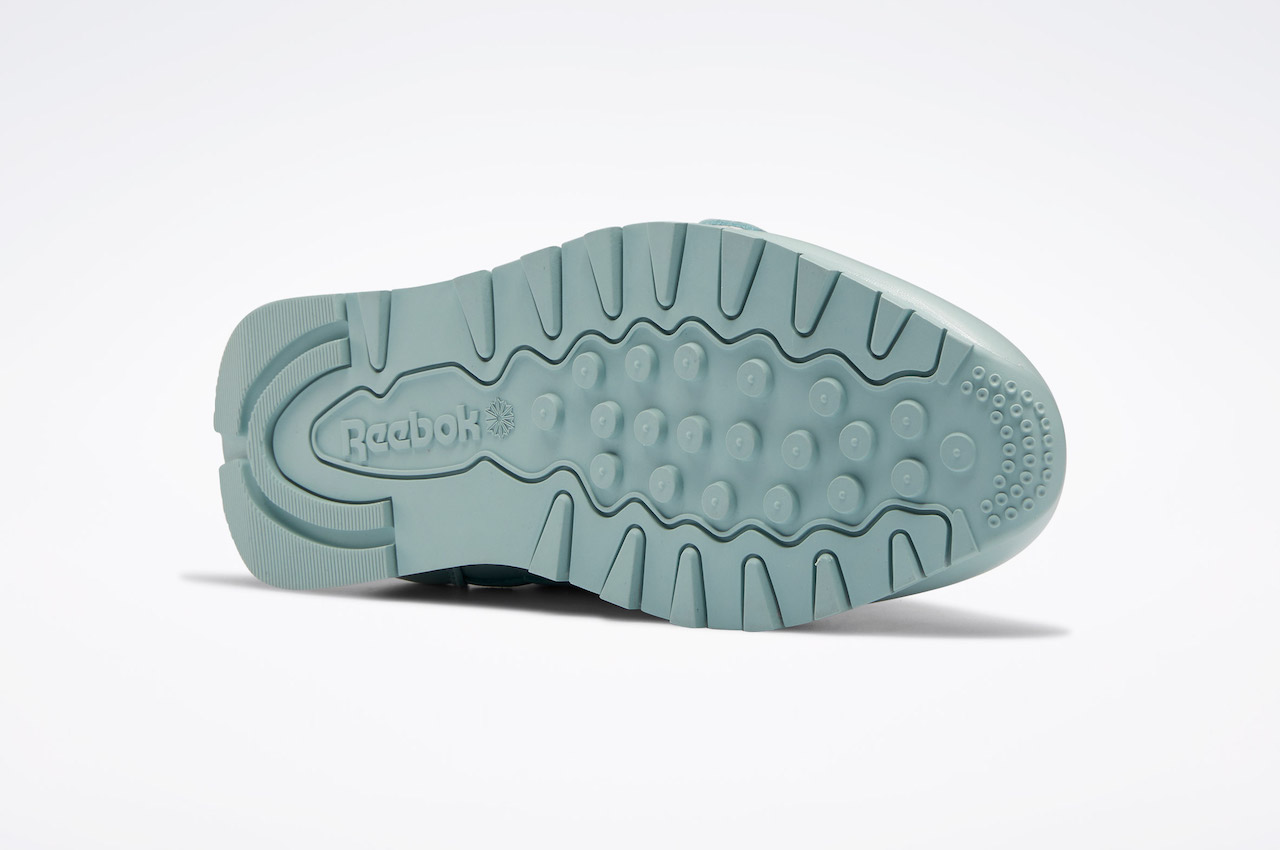 There’s a special place in my heart…reserved completely for pet products! Our pets are quite literally our lifelines, and if you own a cat or…

I’m assuming you’ve grown fruits, vegetables, herbs, or other types of plants in your garden. However, my friend, I can wager that you’ve never grown…