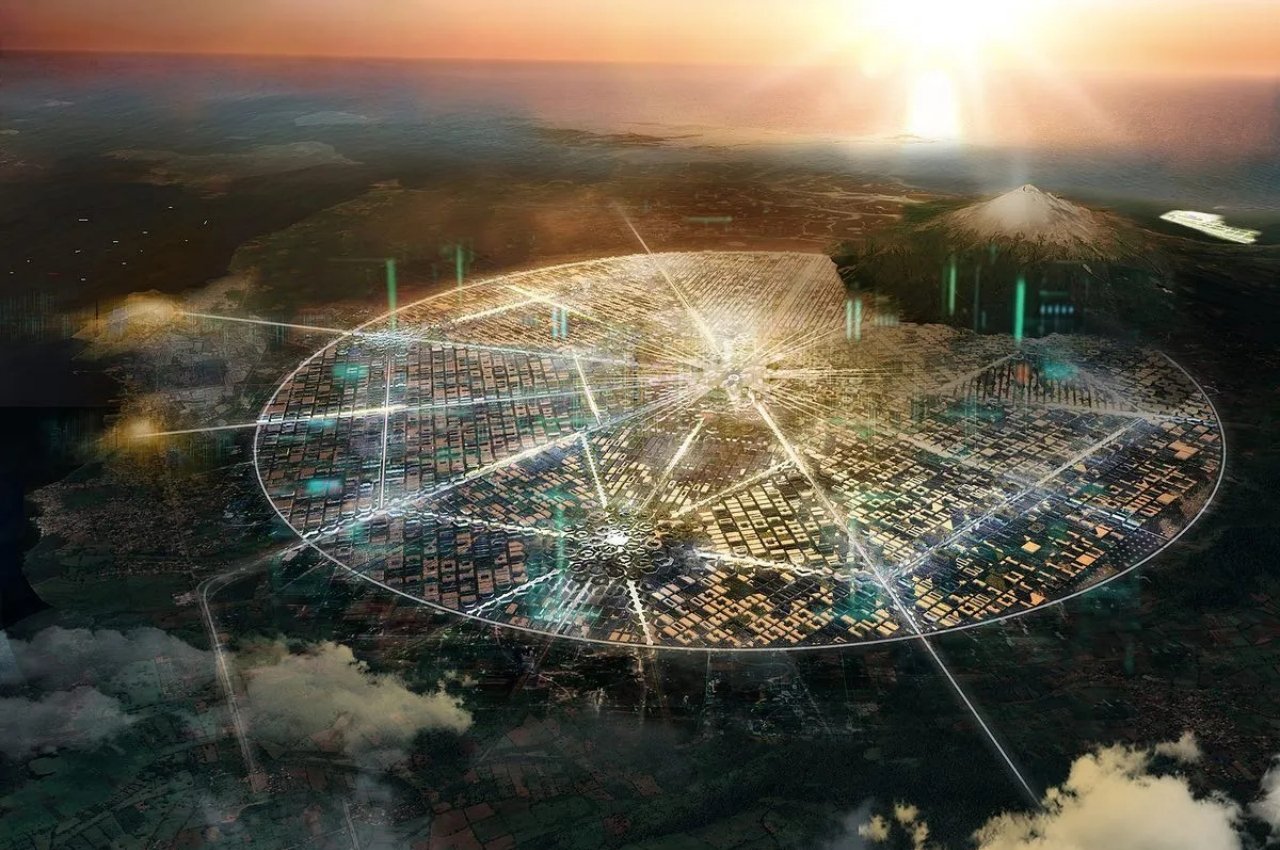 We’ve all heard about bringing cities into the Metaverse, but this city will bring a part of the Metaverse to the real world instead.

AR, VR, cryptocurrencies, NFTs, and the lot are the usual culprits cited when talking about the Metaverse. Built on already existing and slightly unrelated technologies, this concept and buzzword is supposed to meld physical and virtual worlds together in an almost seamless fashion. In most cases, it involves recreating many physical things in a digital form, from avatars of ourselves to real-world cities and locations. There’s also a part that will bring digital artifacts into our world, mostly as overlays that can only be seen through screens or headsets. The Metaverse and its friends are already influencing changes in the real world, but perhaps none more daring and a teeny bit bewildering than an entire city founded upon the concept and the “image” of Bitcoin. 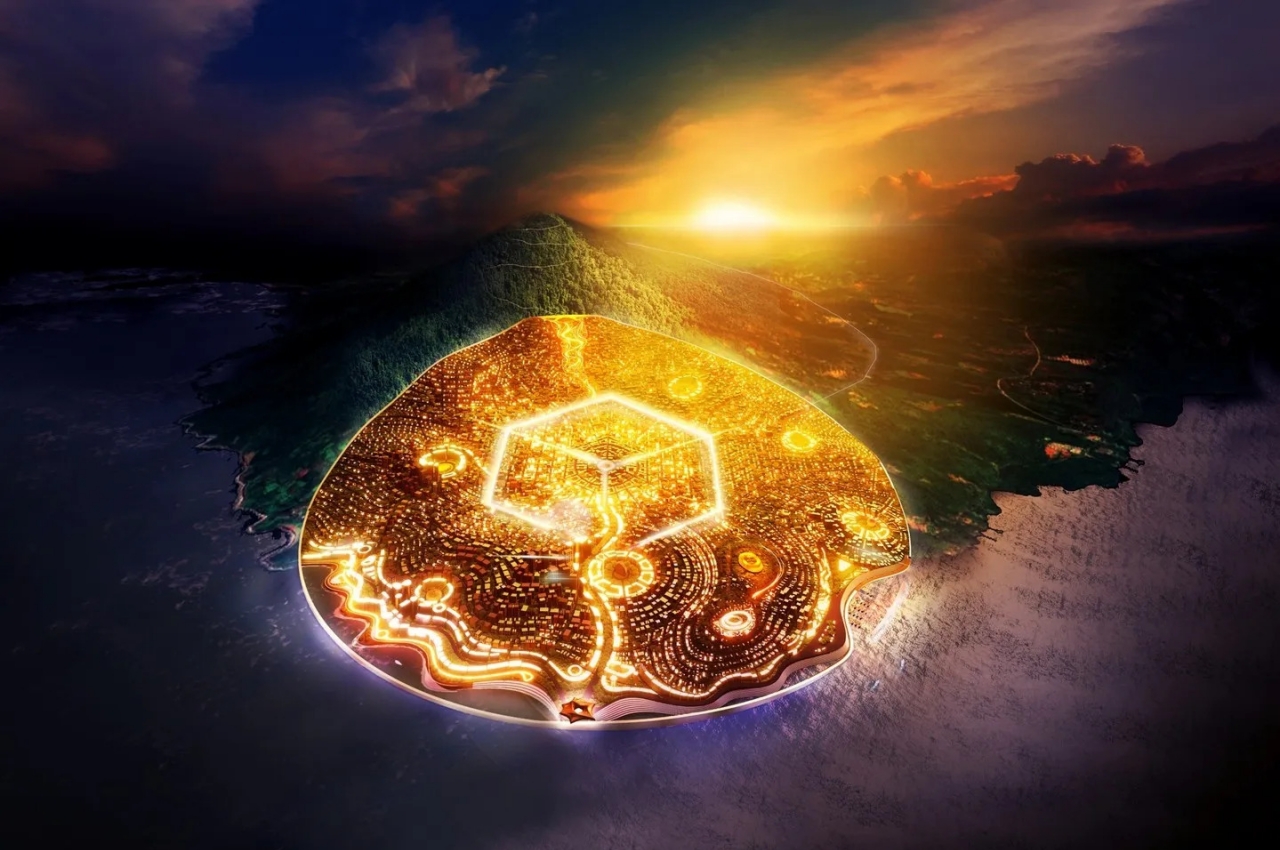 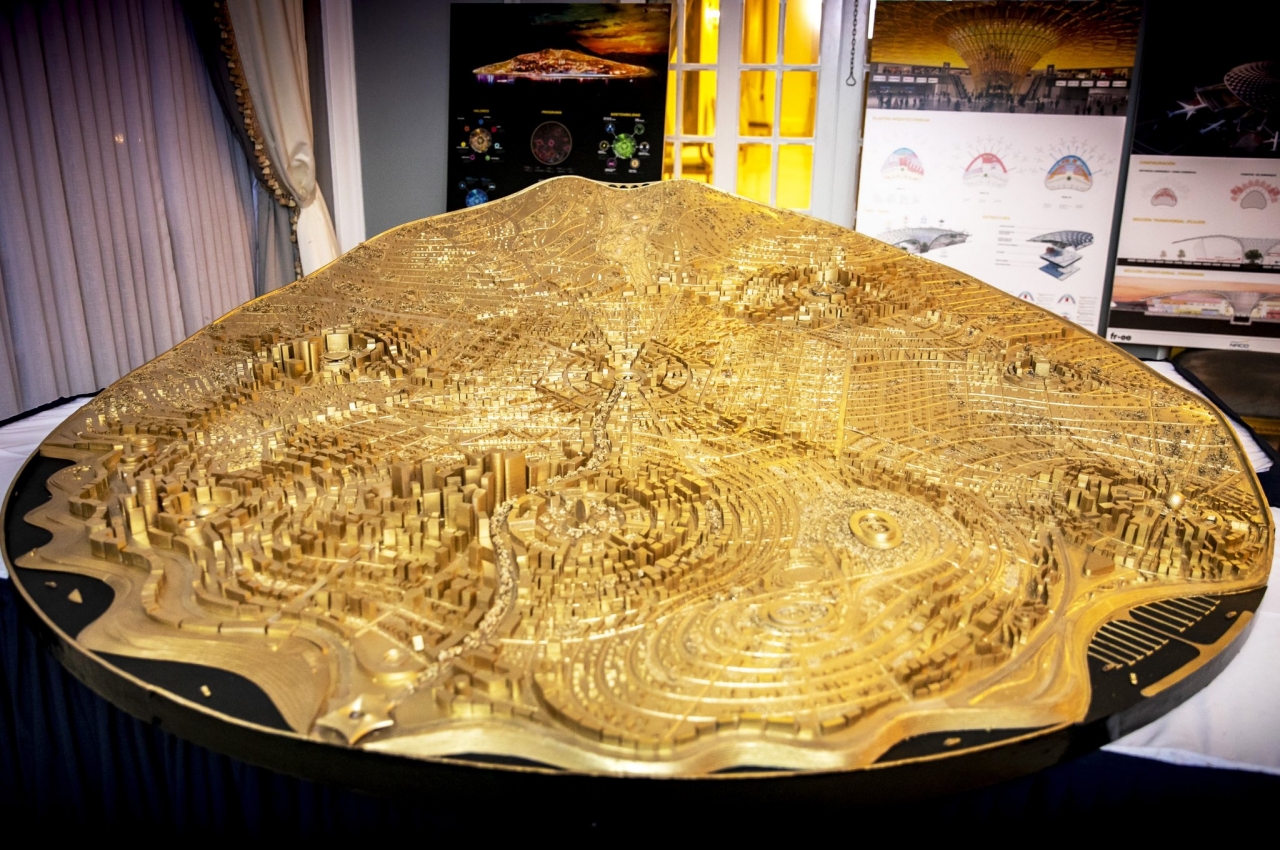 It’s not hard to imagine walking into a virtual city whose layout happens to be inspired by the design of a coin. After all, it’s pretty trivial to mold 3D spaces to one’s liking, whether or not they actually conform to the laws of physics. But doing it the other way around and building a real-world city patterned after a digital currency sounds a tad “out of this world,” to put it mildly. And yet that is what El Salvador is embarking on if the construction of this vision actually begins. 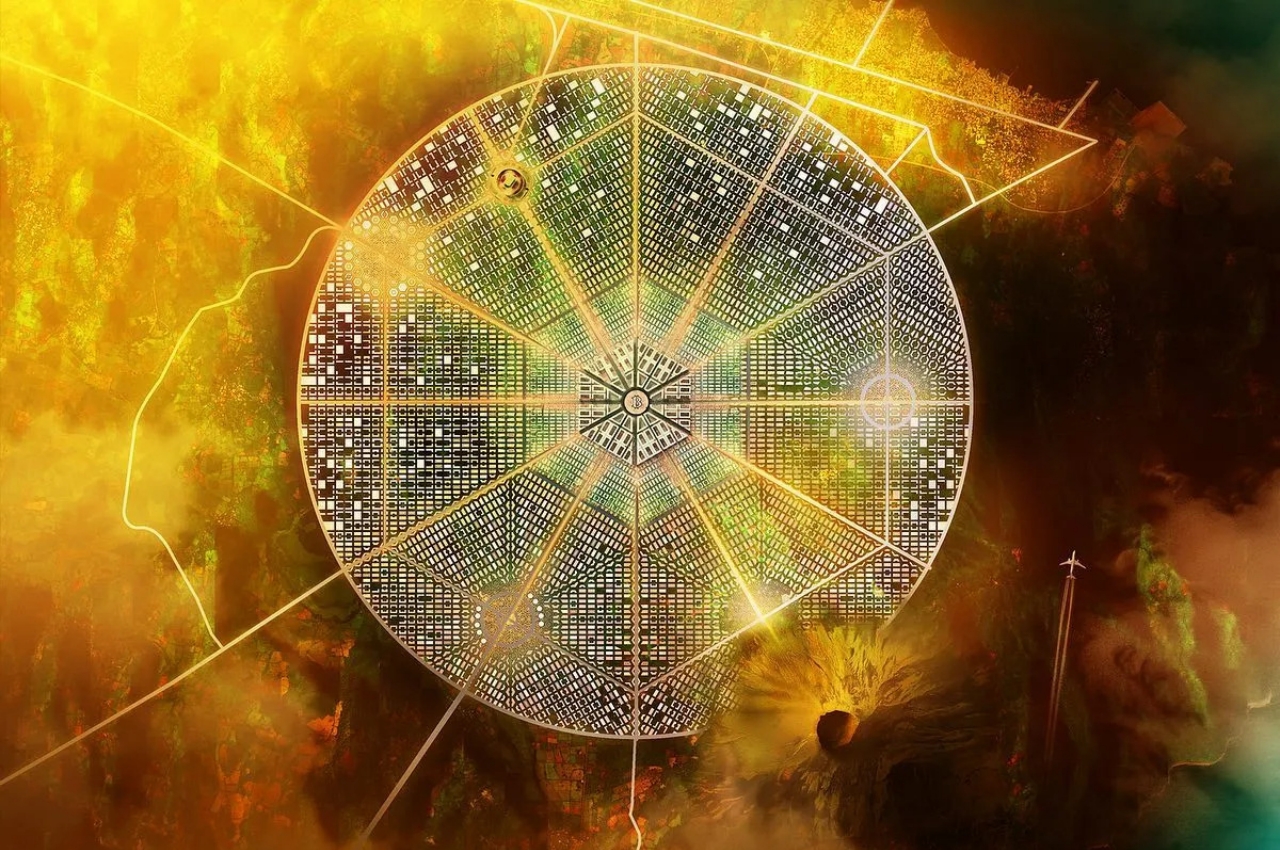 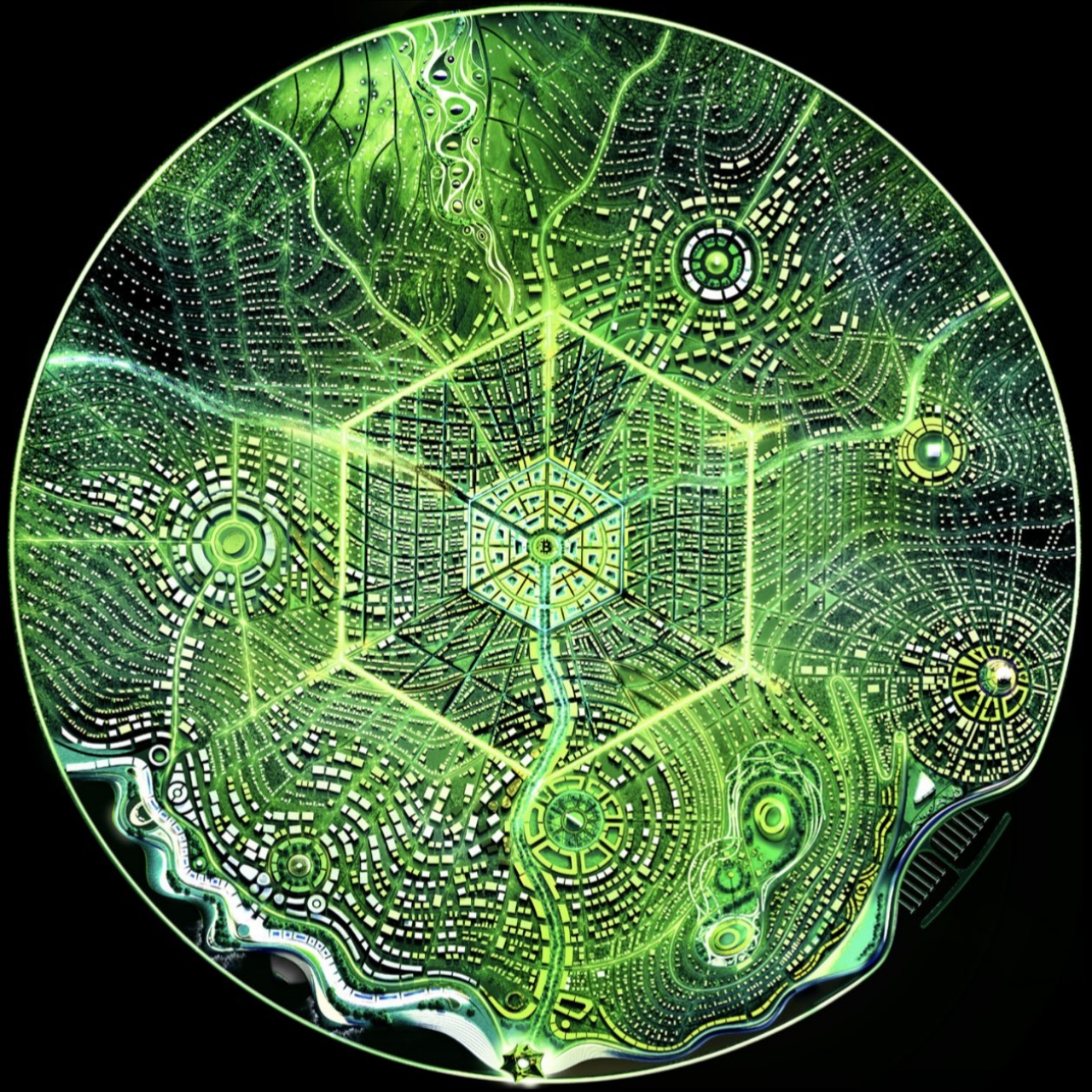 Announced late last year by El Salvadorian president Nayib Bukele, the “Bitcoin City” will be built on the side of the Conchagua volcano, which has thankfully never erupted in a very long time. The general layout of the city will be in the shape of a coin, as much as the terrain would allow it to be round, with a central plaza that bears the Bitcoin logo. At least based on the model that was recently unveiled, even the pattern of buildings and roads will give the city a remote semblance to the digital bits that make up all of the digital world as we know it. 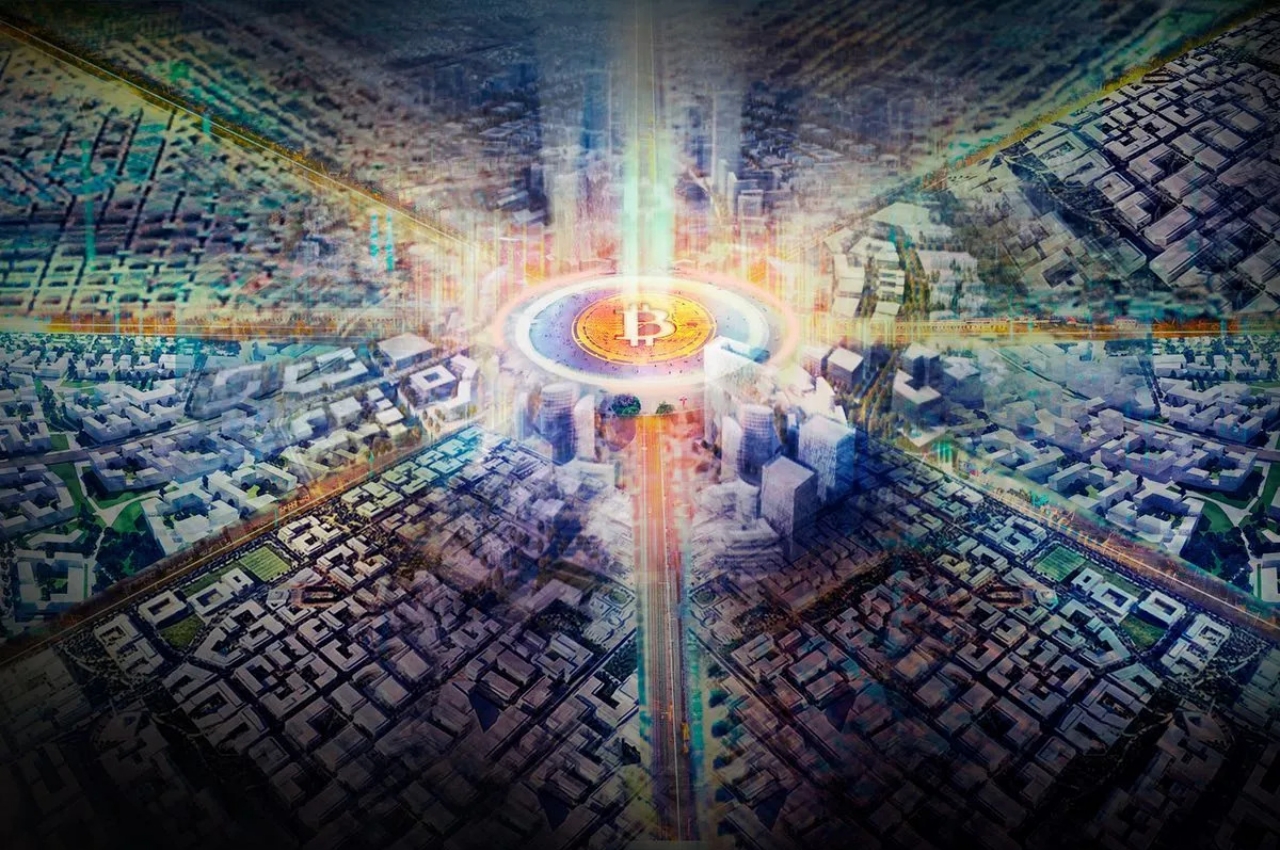 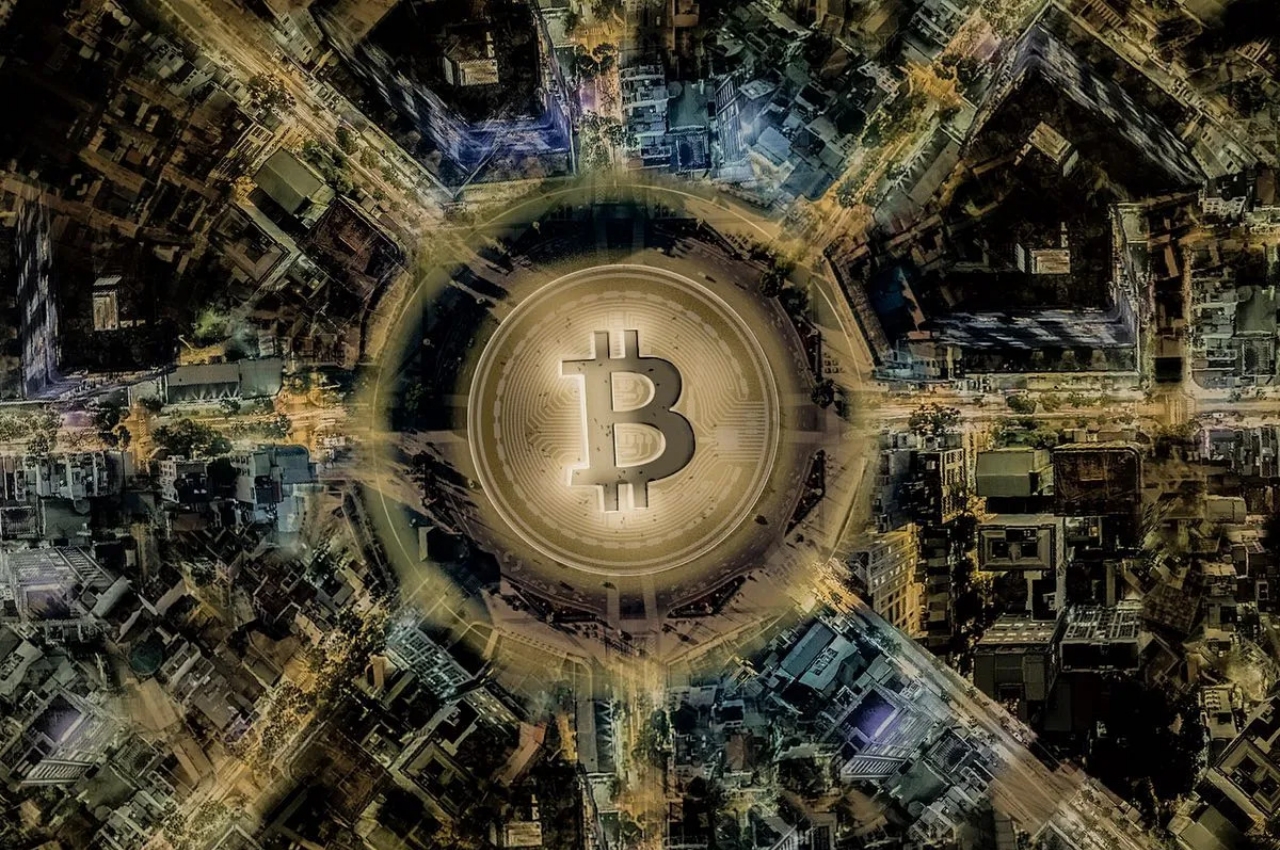 Of course, Bitcoin and other cryptocurrencies don’t exactly have a defined form, despite the “coin” in their names, so this is pretty much an artist’s interpretation of what a city built on it should look like. The designer also opted to paint the model in gold, almost giving it a Game of Thrones opening sequence vibe, but President Bukele assures that the actual city won’t look so pretentious. It will be a mix of greens from trees and blues from the nearby sea, so its associations with Bitcoin can really only be seen from high above. Fortunately, there are also plans to have a viewing deck over the volcano for that very purpose. 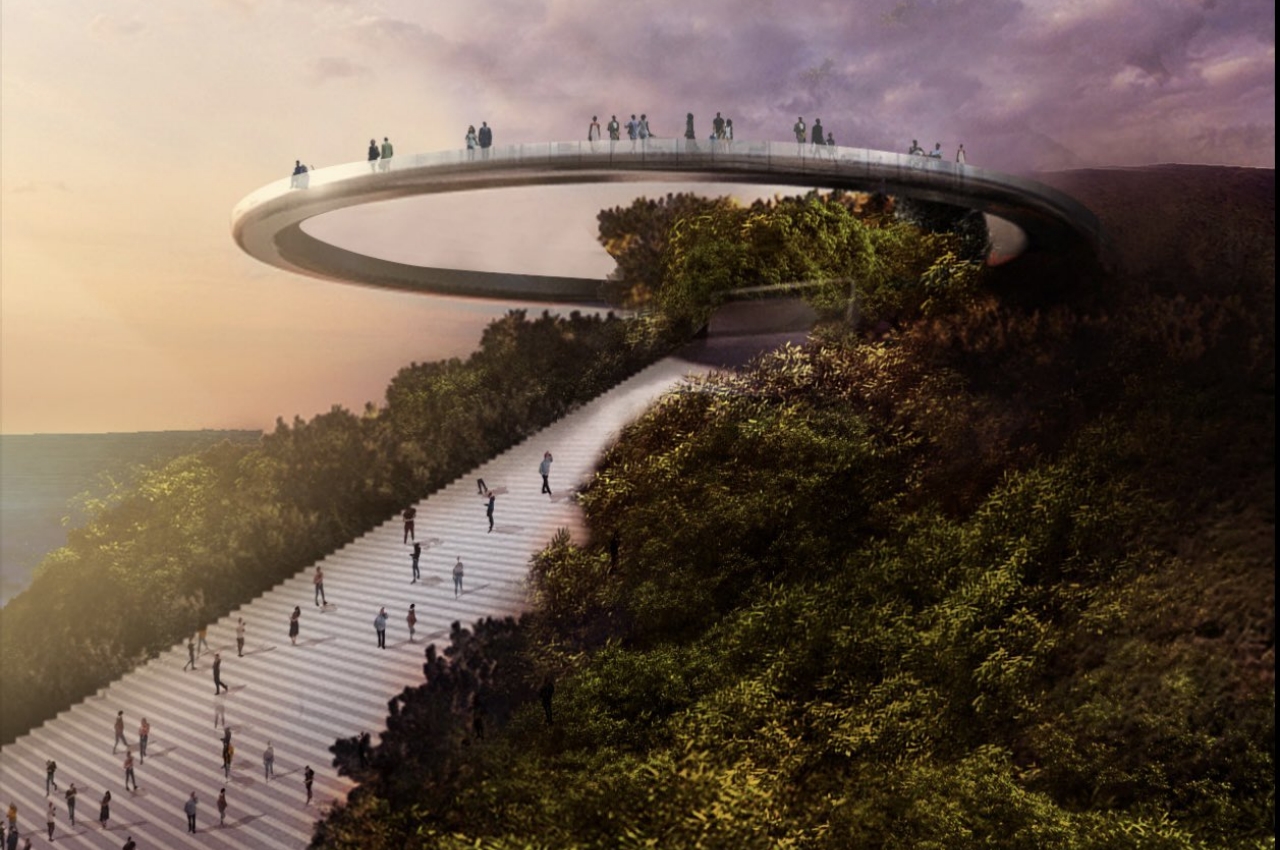 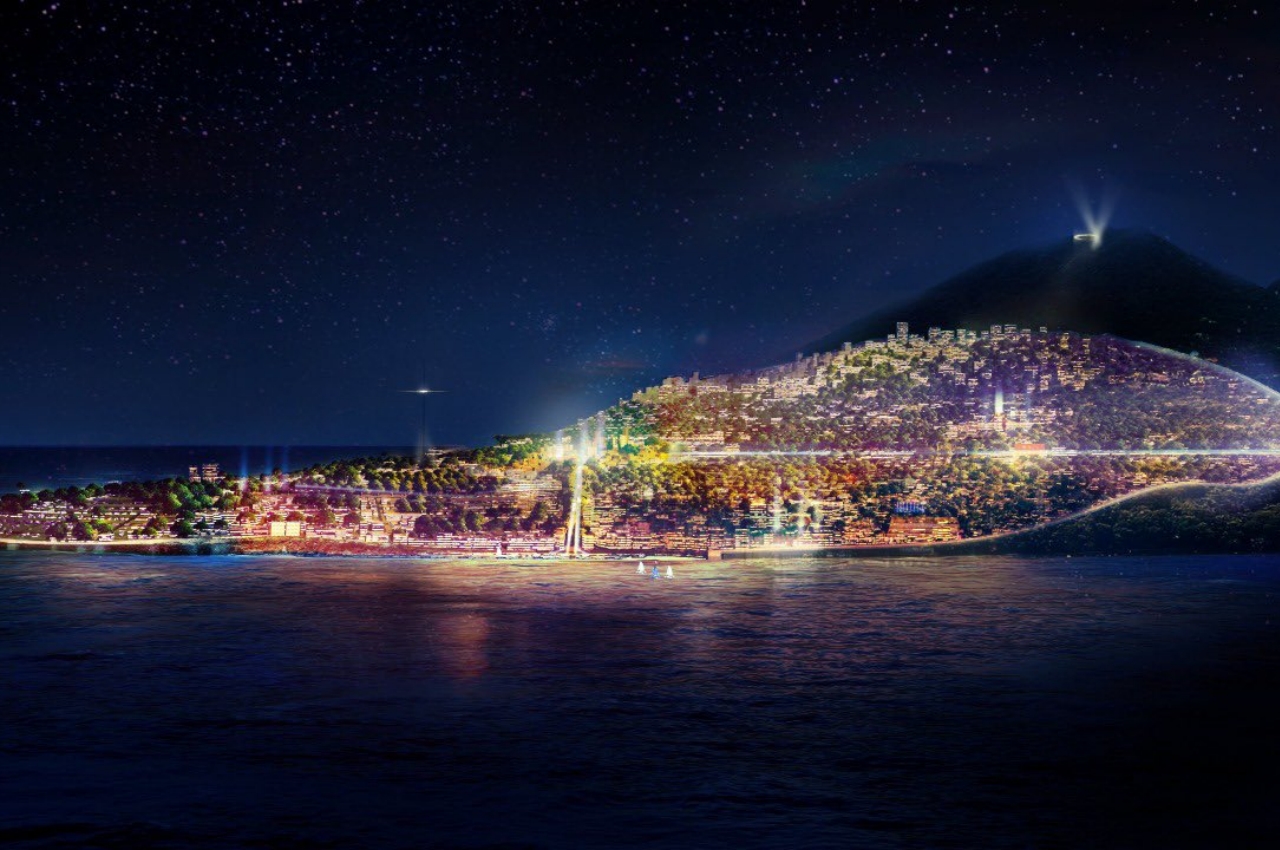 Bitcoin City, which might be its actual name, isn’t just a tribute to the first cryptocurrency that made it big. The whole city will be built on Bitcoin, or rather its construction will be funded by the sale of Bitcoin bonds. The city will also be powered by geothermal energy from its neighboring volcano. Of course, that energy will also be used to mine bitcoins, which became El Salvador’s official currency last year, the first and so far only country to adopt a cryptocurrency in this manner. 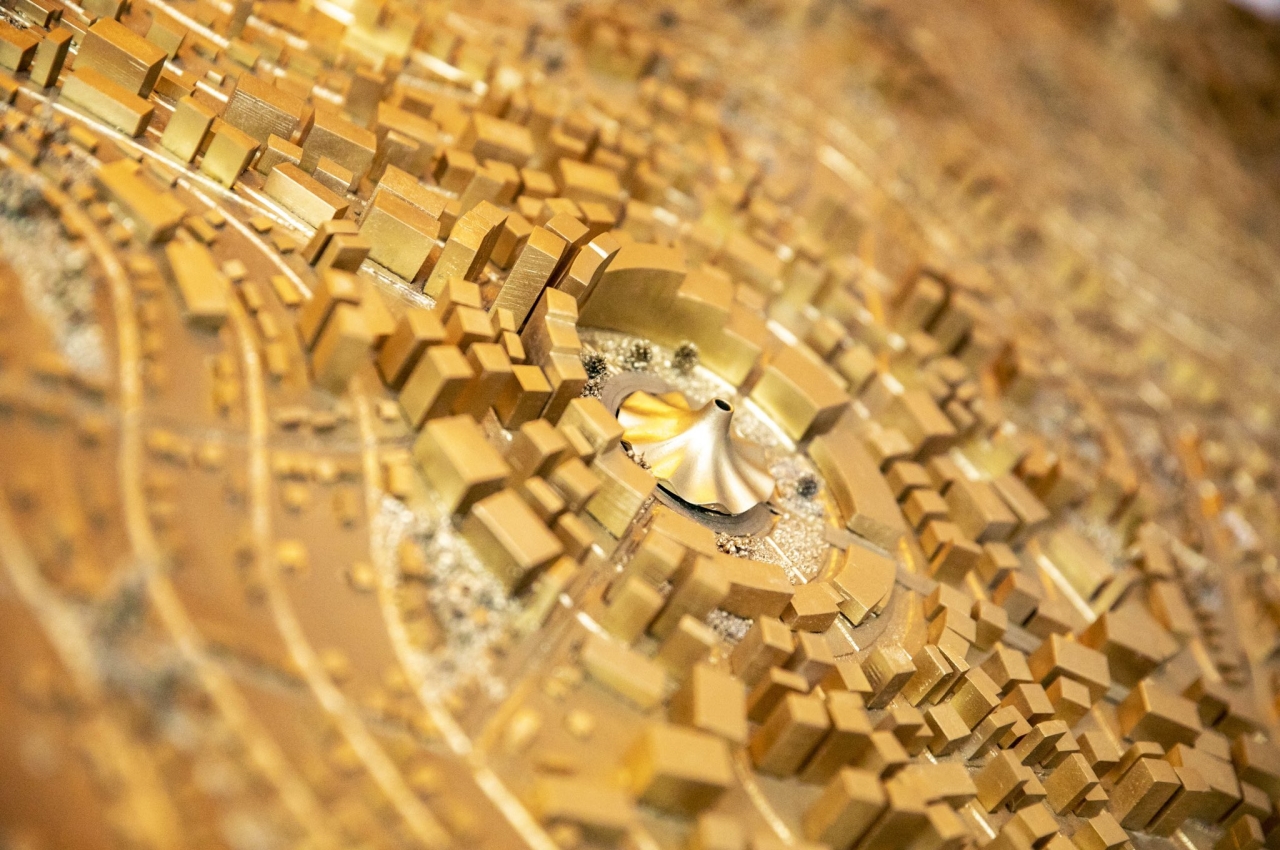 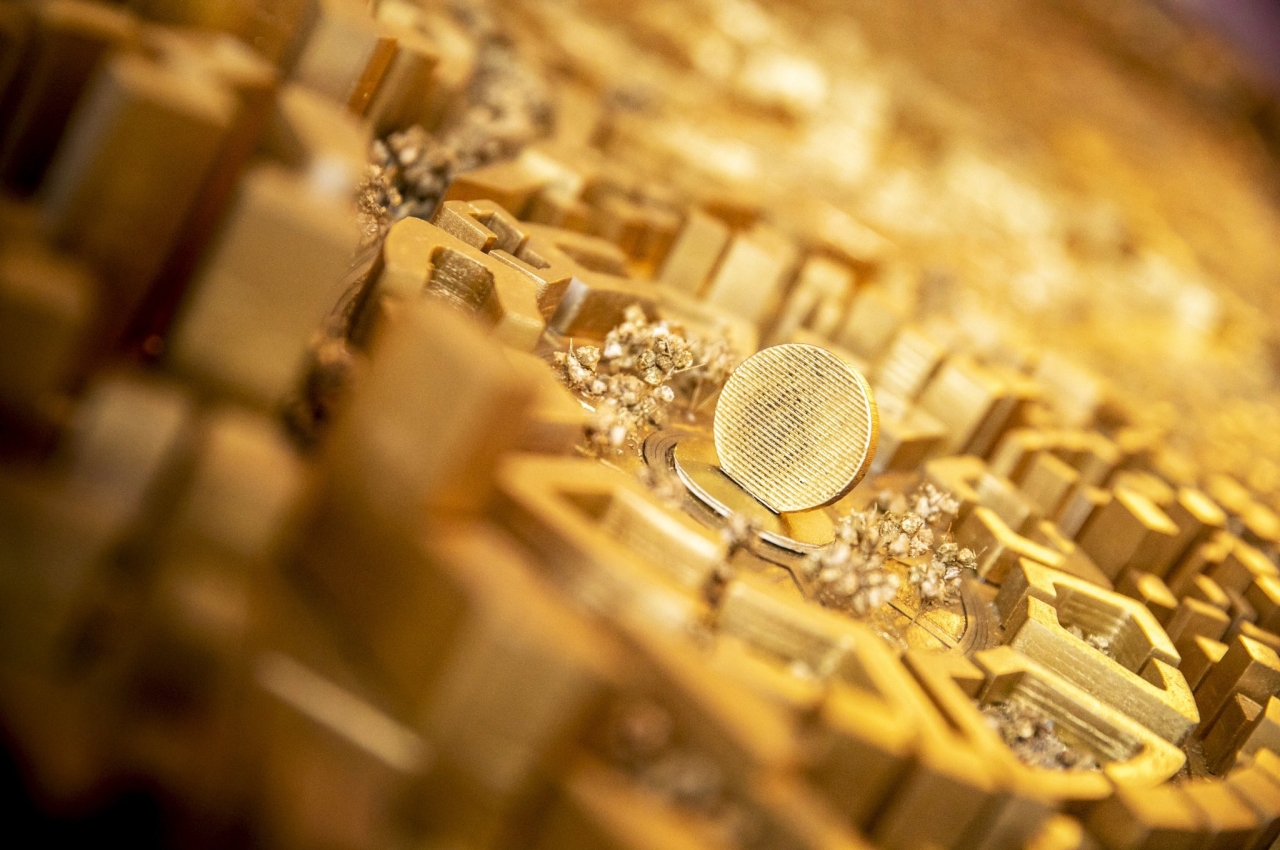 The city’s design is admittedly enthralling, but its concept and execution will most likely leave many scratching their heads. Basing an economy and an entire city on cryptocurrency is a huge leap of faith, and there have already been signs of trouble even before sales of those bonds have started. Bitcoin City wouldn’t be the first bold enterprise to capitalize on new technological trends, but it is definitely one of the more ambitious ones. One could almost say it is Bitcoin-crazy, and it wouldn’t be an exaggeration, especially considering how the city is designed around a Bitcoin. 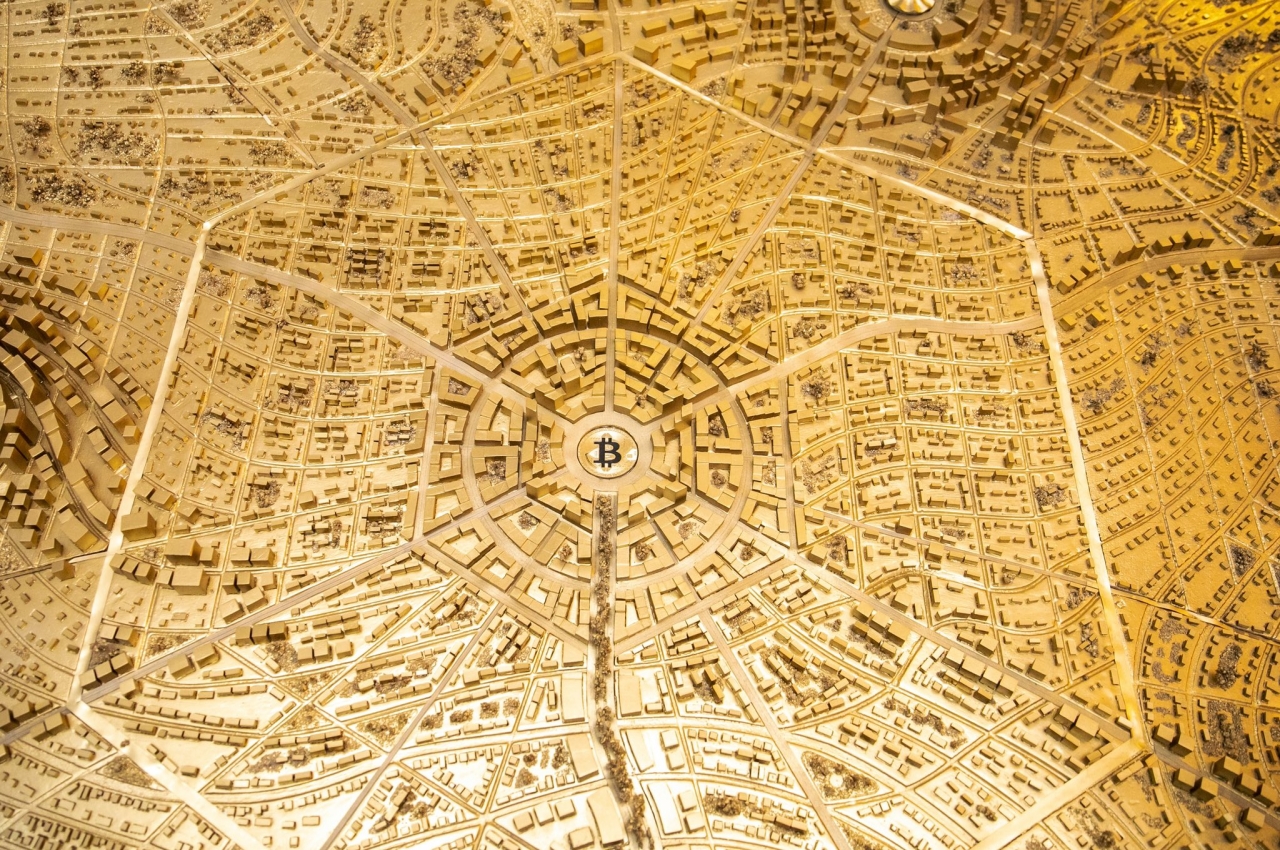 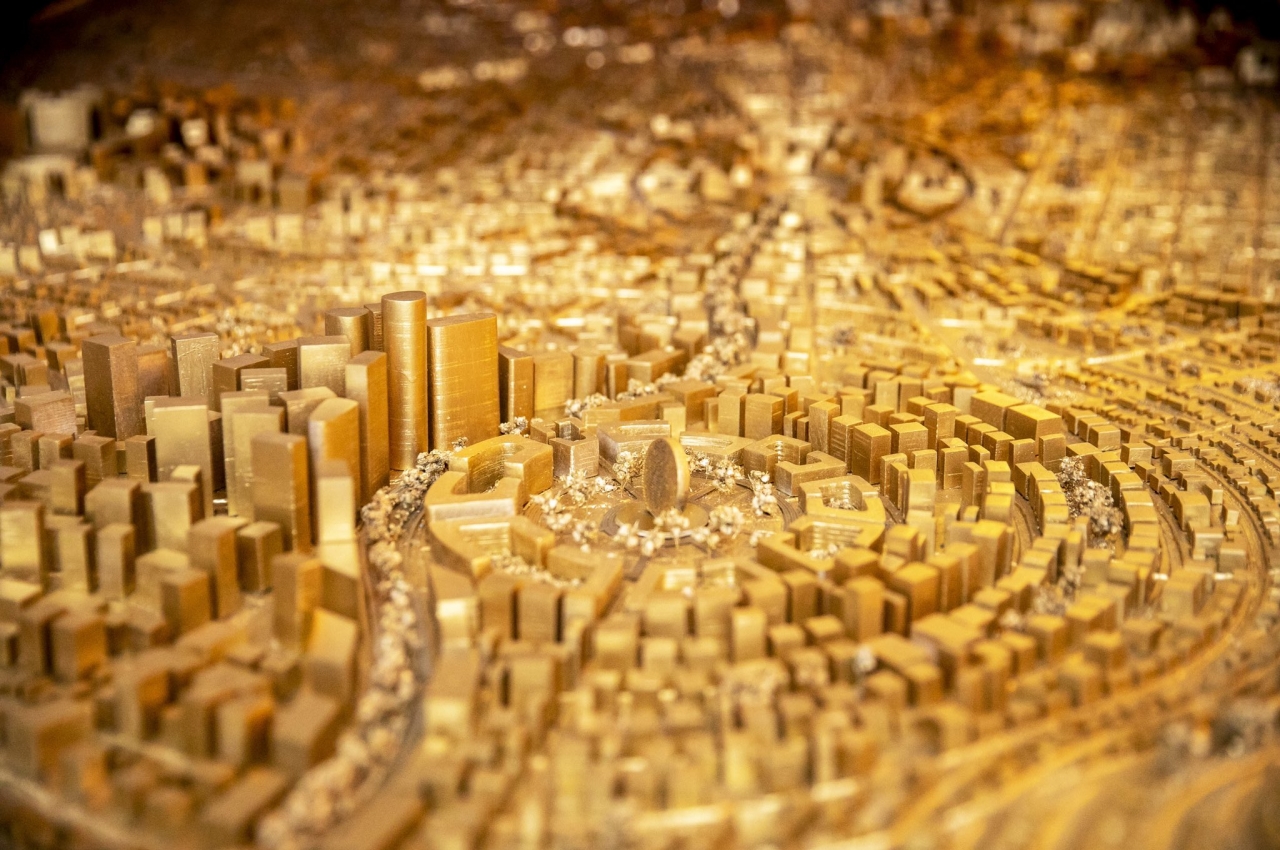 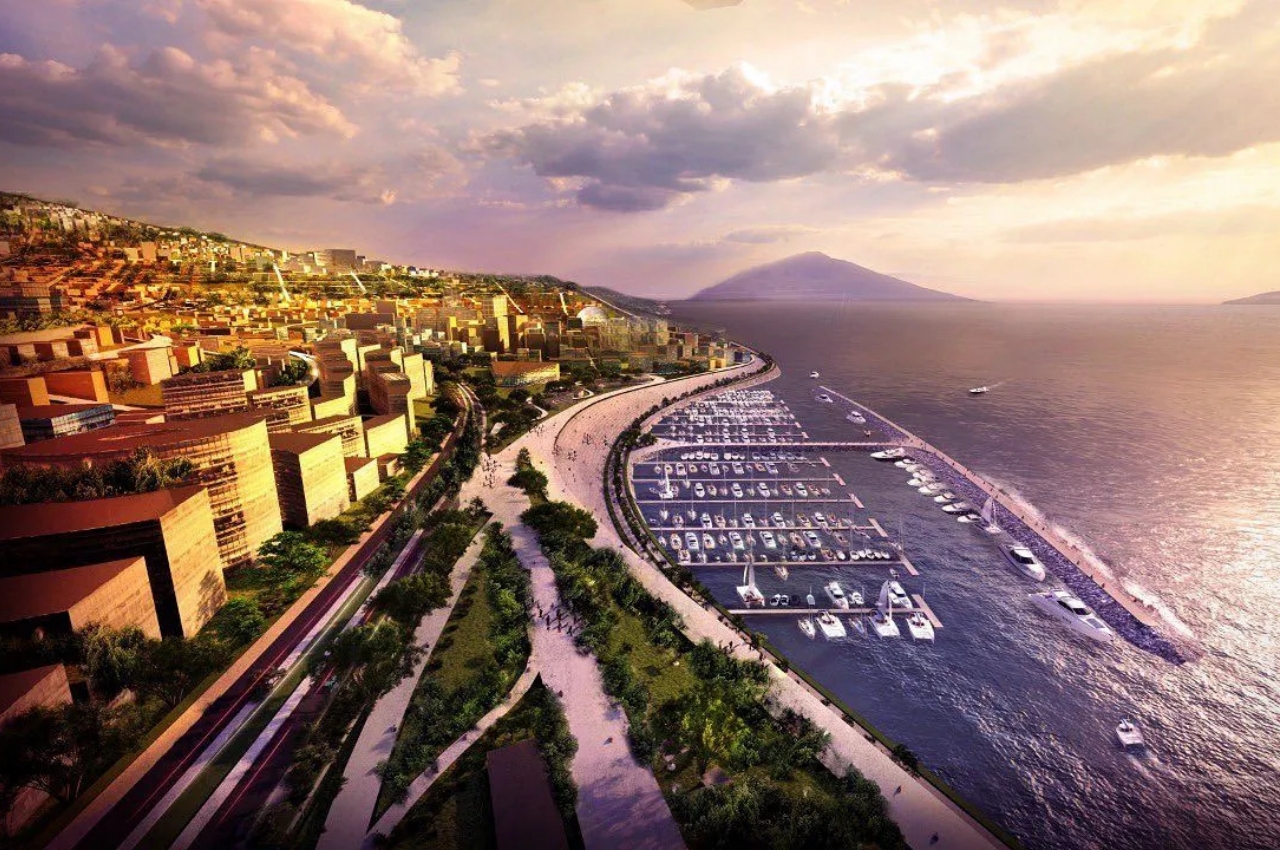 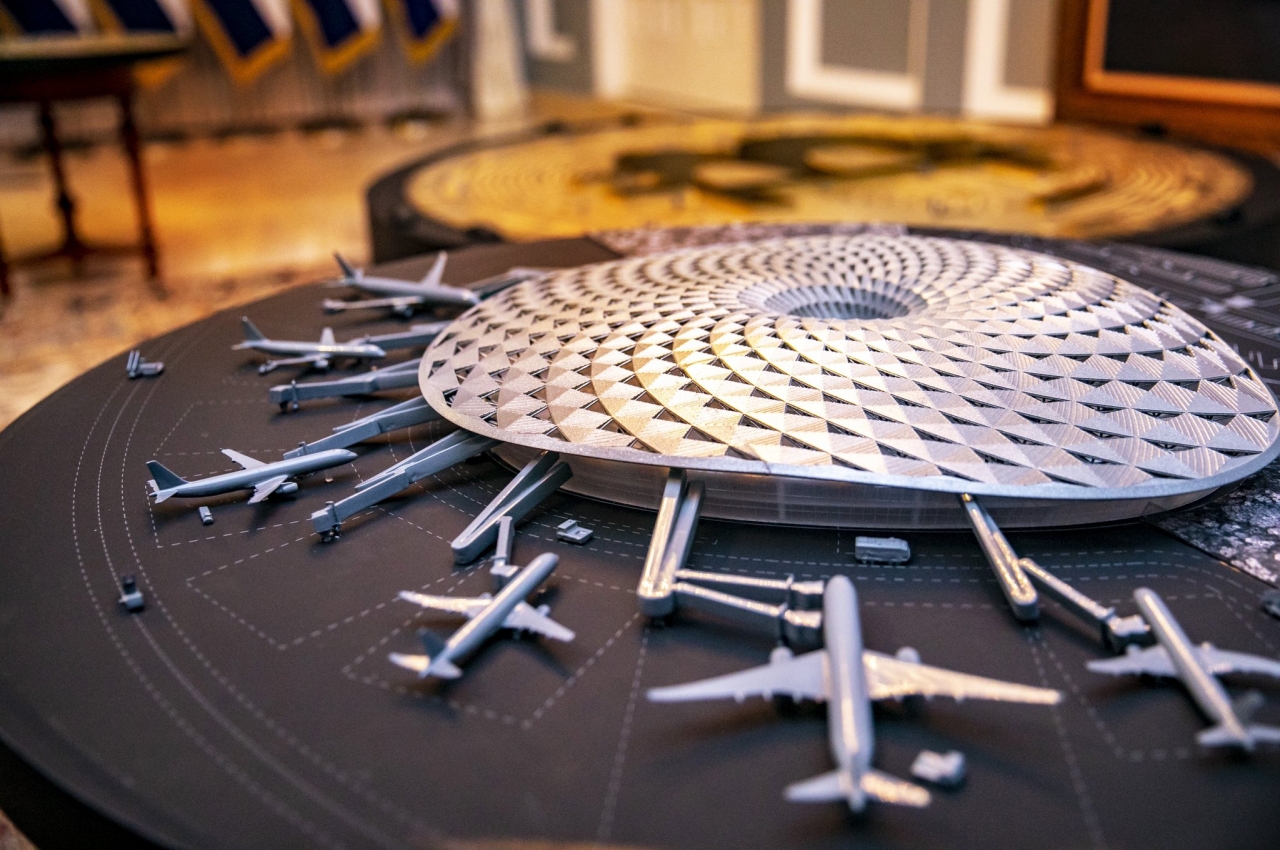 On January 25, 2007 Aspen/Snowmass hosted the official unveiling of Red Bull Illume Photography Exhibit, providing the most dramatic compilation of action and adventure sports…

Your very own robot arm for laser engraving, 3D printing and more!

Inspired by Italian supercars, this powerful body massager is crafted for after workout pain relief!

Riding on the success of the highly popular Kraftgun’s massage gun, the next iteration for a powerful massager is upon us. For their next winning…