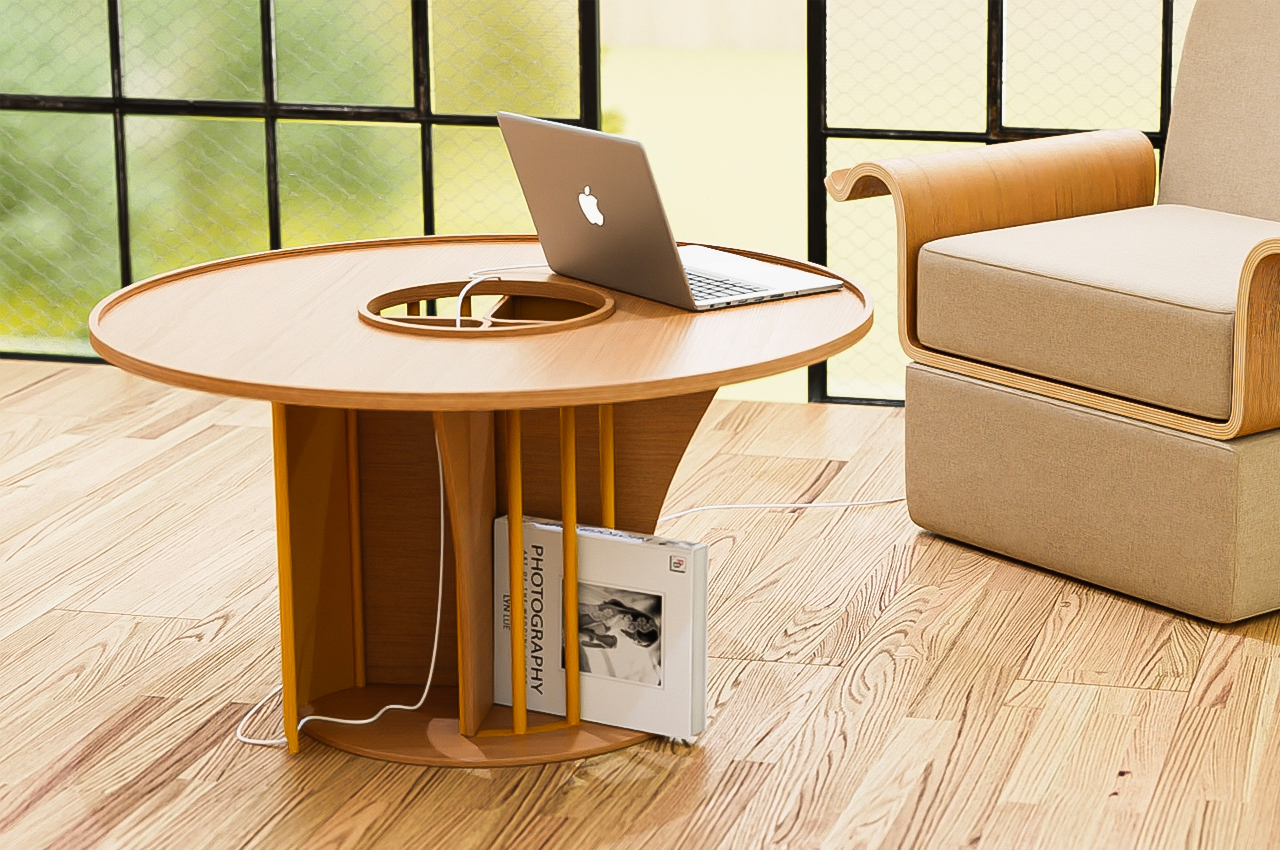 For today’s younger generation, the term “coffee table” might make them think of tables at coffee shops and cafes, but the real coffee tables aren’t exactly the kind you might see in these busy places. Sure, you can drink coffee off of it, perhaps in an even more relaxed and leisurely atmosphere than at Starbucks, but the coffee table’s low and wide form is commonly found as the centerpiece of a living area, often in front of a sofa. This concept, however, turns those conventions on their head and imagines a coffee table that gathers people around not just for conversations but perhaps also for work, just like they would at a cafe. 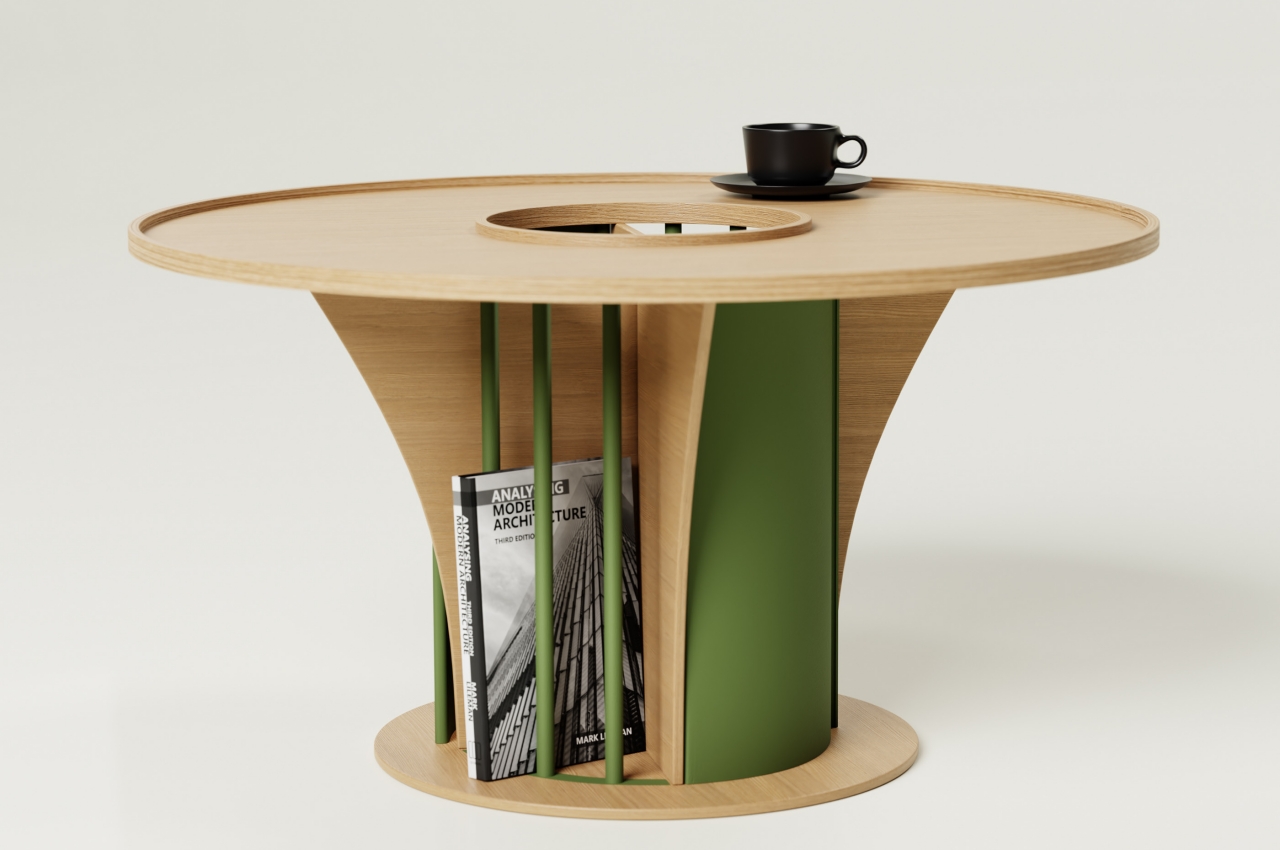 The origins of the coffee table are steeped in mystery and hearsay, with different versions hailing from different decades, most of them from the late 1800s of the Victorian era. The one common element among all the stories is that the tables were closer to the ground, almost similar to Japanese-style tables. Over the decades, this has become the DNA of coffee tables, along with the association with books (hence the term “coffee table books”) and magazines. All in all, these specialized tables try to evoke feelings of relaxed reading, idle chatter, and leisurely drinking, definitely activities you’d associate with work. 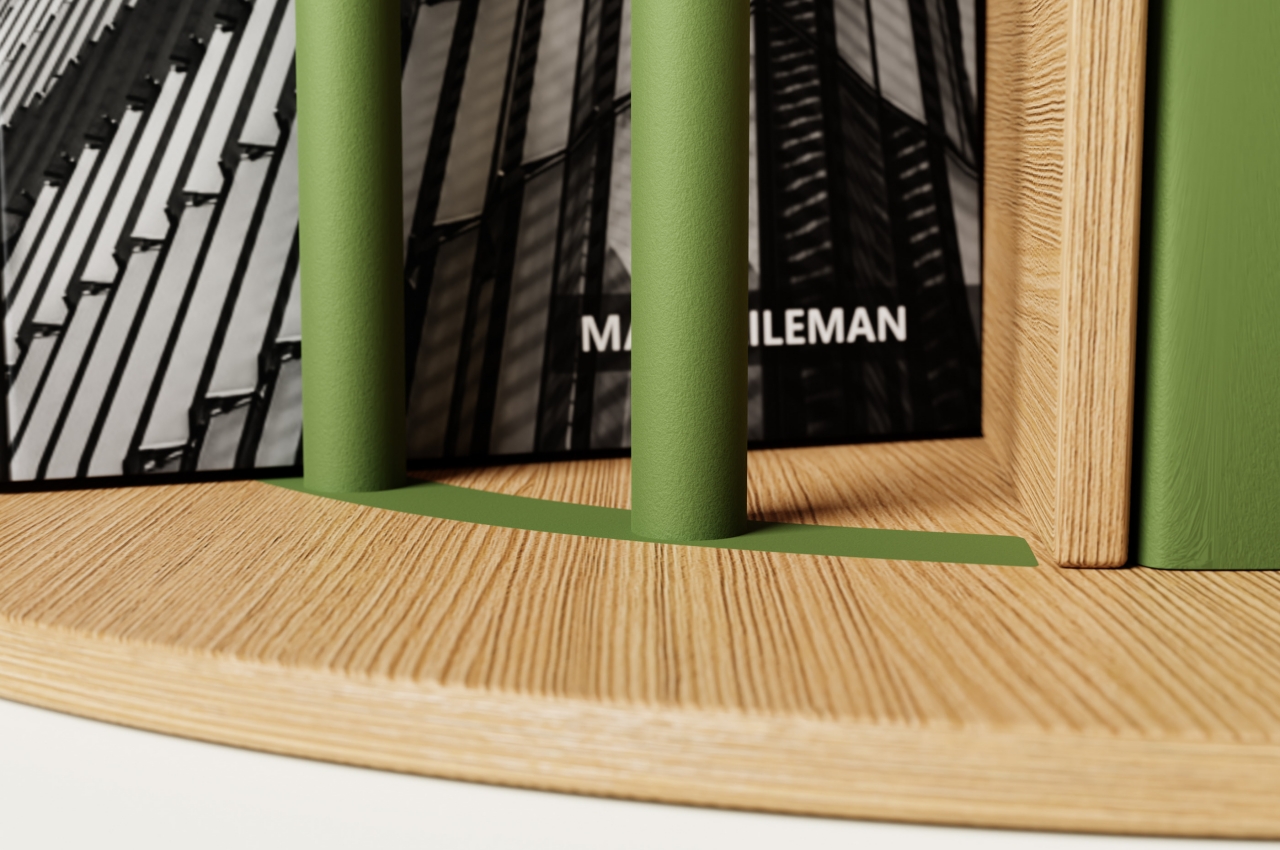 This “Circus” coffee table concept, in contrast, is true to its name. It’s designed to bring people together in a more active and almost chaotic way. It’s taller than most coffee tables, tall enough to be a regular desk. In fact, it can even be used as one and has features designed to accommodate working on it.

The table’s jumble of shapes and materials is almost chaotic, just like a circus. You have a predominantly wooden table with metal components that add functionality to the table. The large circular hole in the middle turns the disc into a donut and reveals two triangular shapes that form the legs of the table. Instead of a solid cylindrical base, the table has metal bars and doors on opposite sides, creating further contrasts in terms of design. 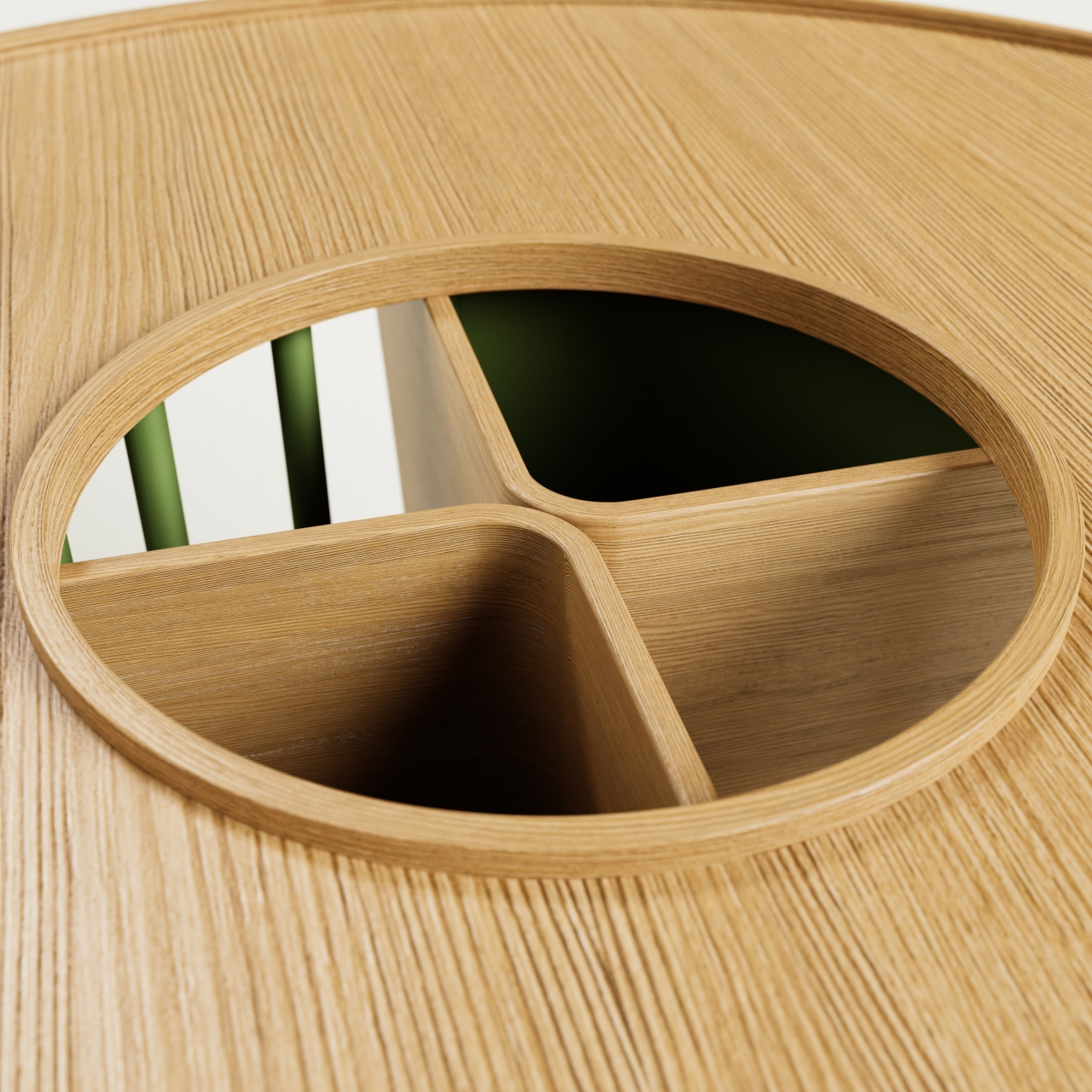 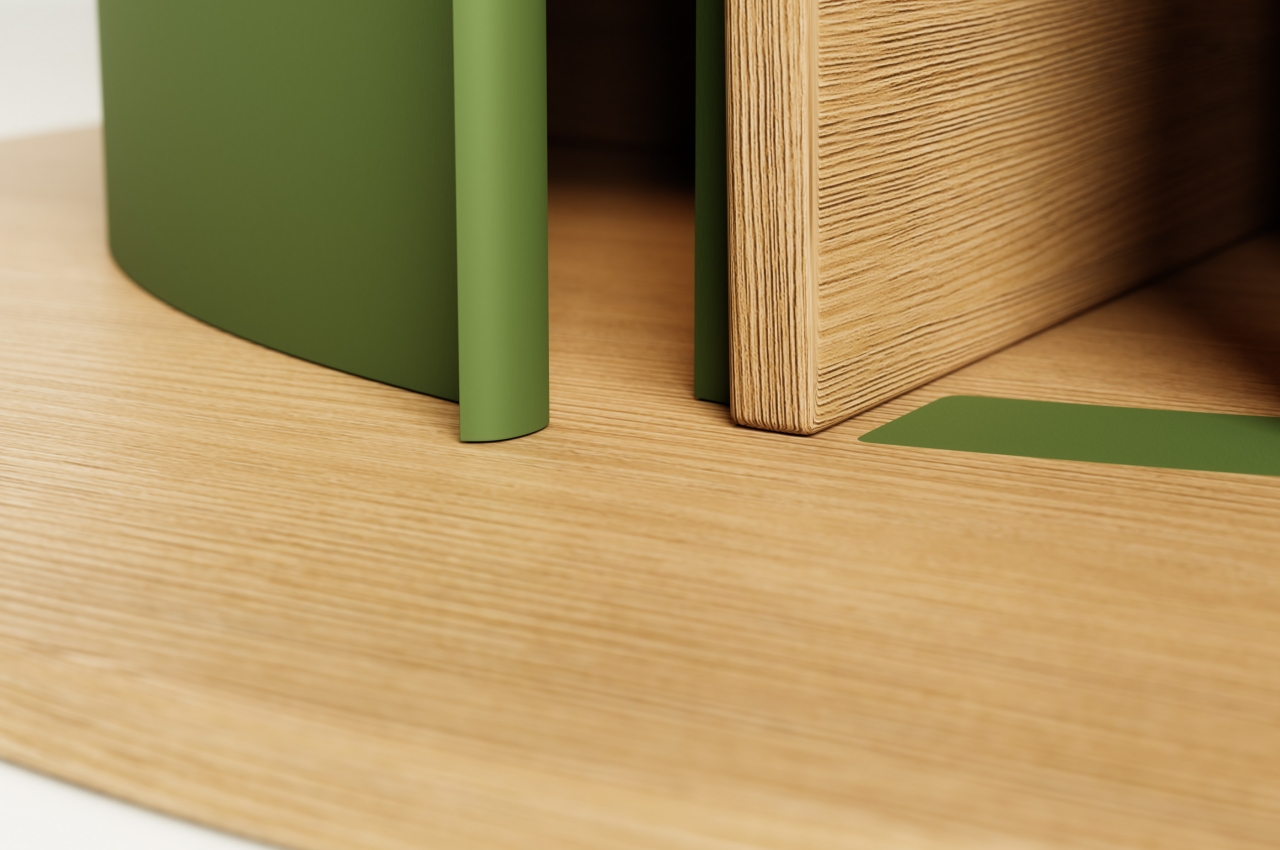 Those aren’t just for show, though, with the bars serving as slots for books that you’d typically find on a coffee table. The solid panels, on the other hand, are doors for storage, as well as a way for charging cables to go through without dangling from the edges of the table. It creates a natural cable management system that doesn’t make it difficult to just unplug and go at a moment’s notice. 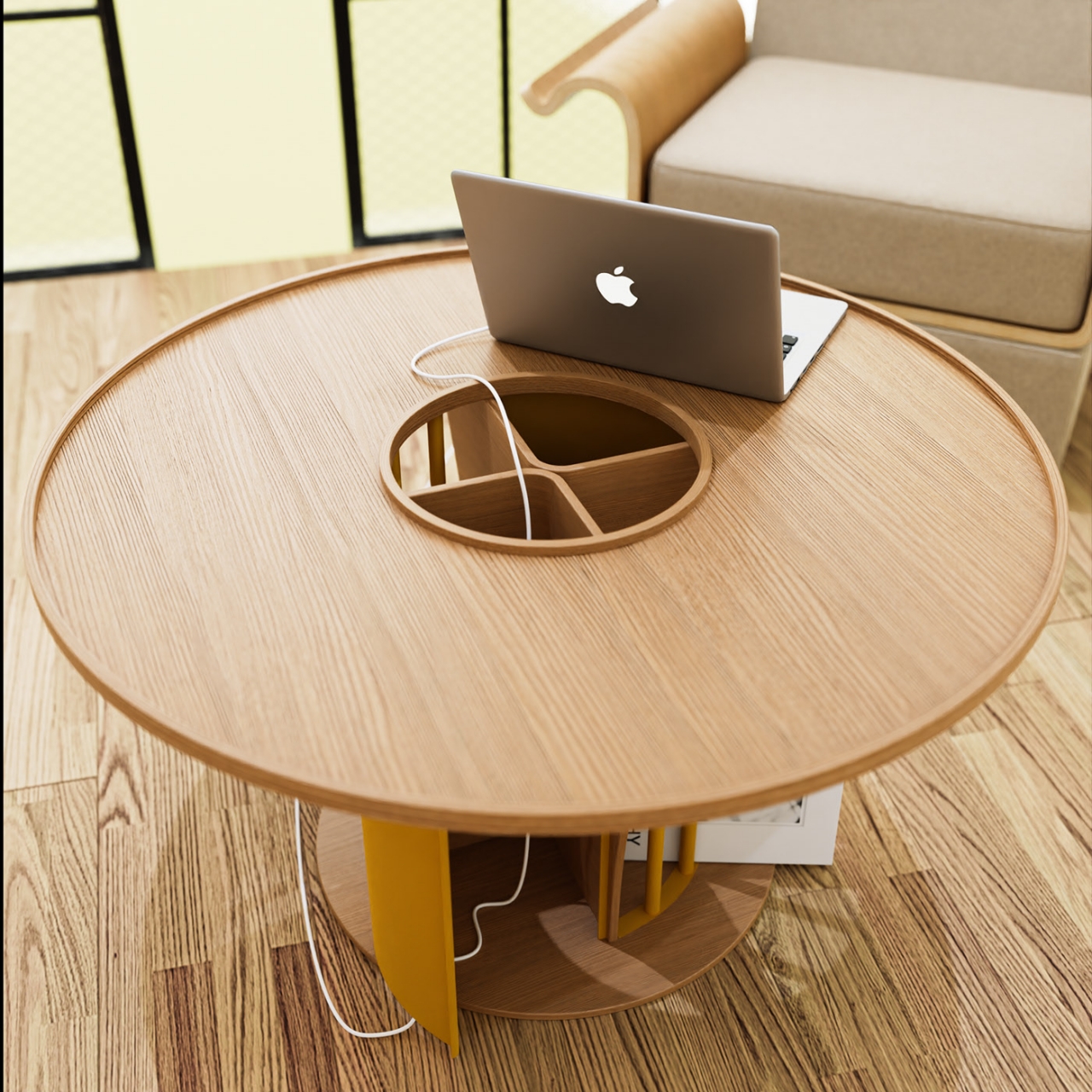 This coffee table is definitely not your regular coffee table, designed to be the center of attraction, both visually as well as practically. Although probably impractical in setups where a wide cough is involved, it can become the centerpiece of smaller living spaces that need both a coffee table as well as a working table. It can definitely bring people together, whether it’s for collaborating at work or for a friendly drink of coffee. 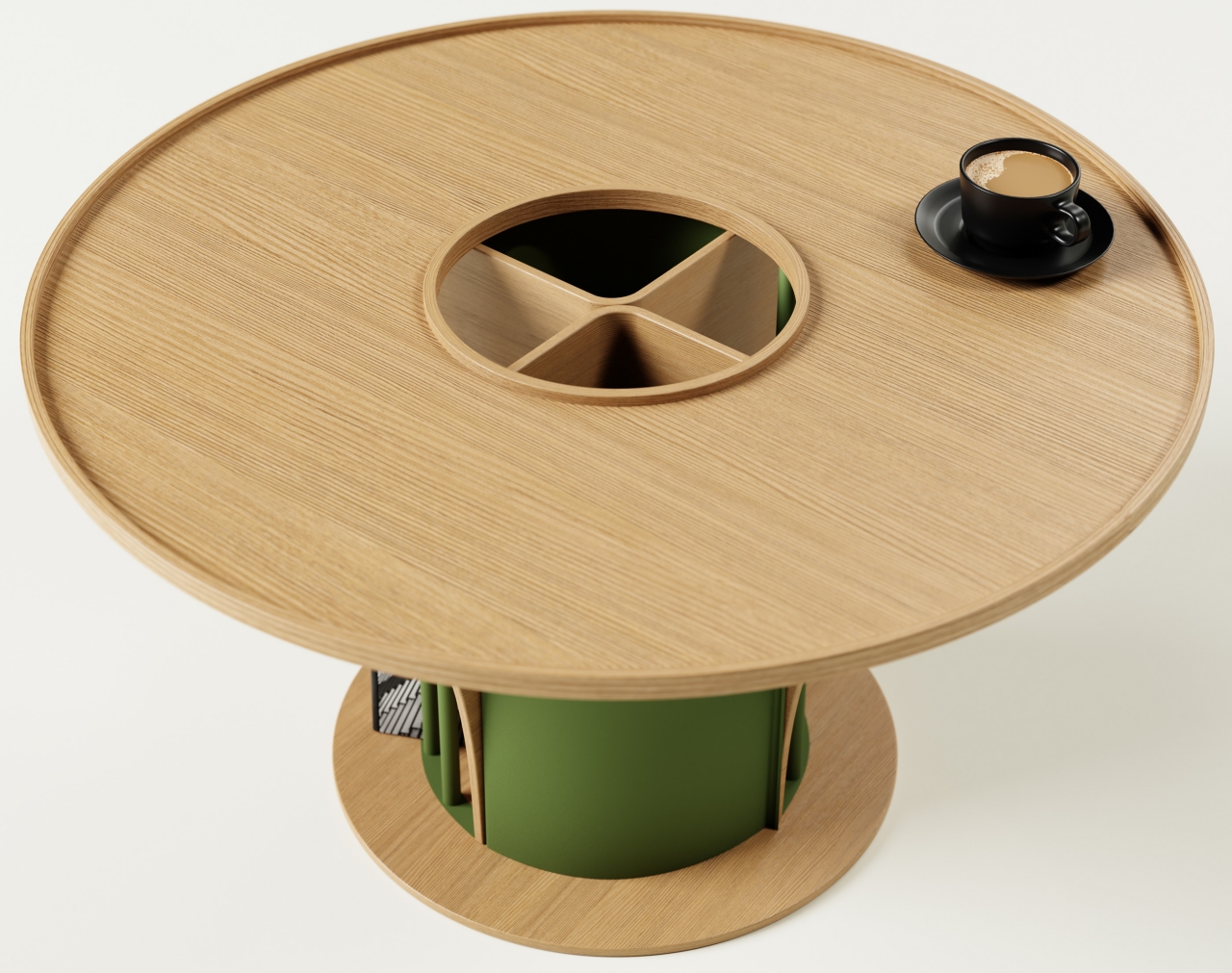 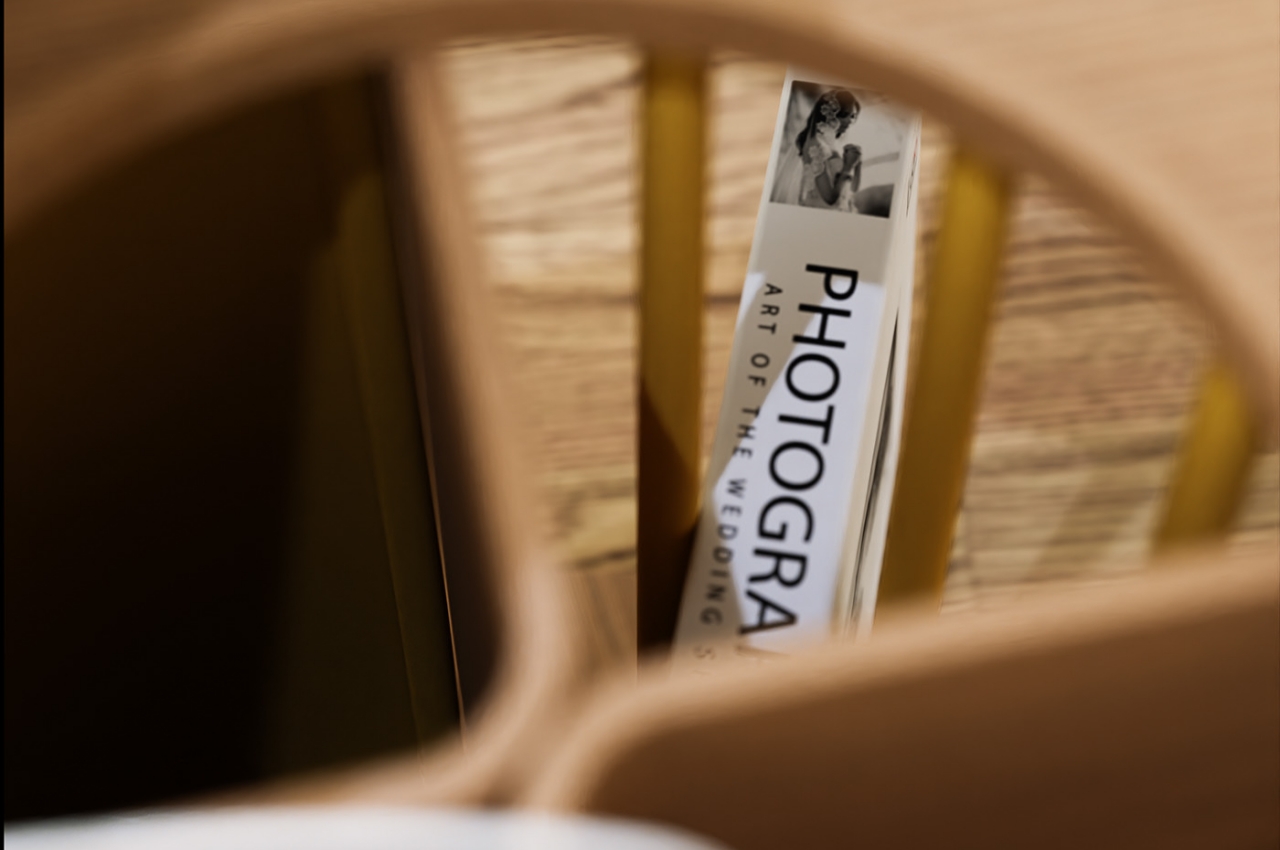 These polypropylene leaves, dubbed Maria by the designer Luca Nichetto, just look plain fun to play with. Secured together by small pins through the leaves’…

A metal rod, steel base and 19 winding hooks are all that compose the Hook Up hanger stand. Its simplicity and size make it a…

CABI is an international nonprofit committed to solving problems related to agriculture and the environment through fact-based scientific expertise, improving the lives of people across…

I dare you to decipher that clever two-level title. I dare you. The project I’m about to talk about is called the “Continuum Table,” and…