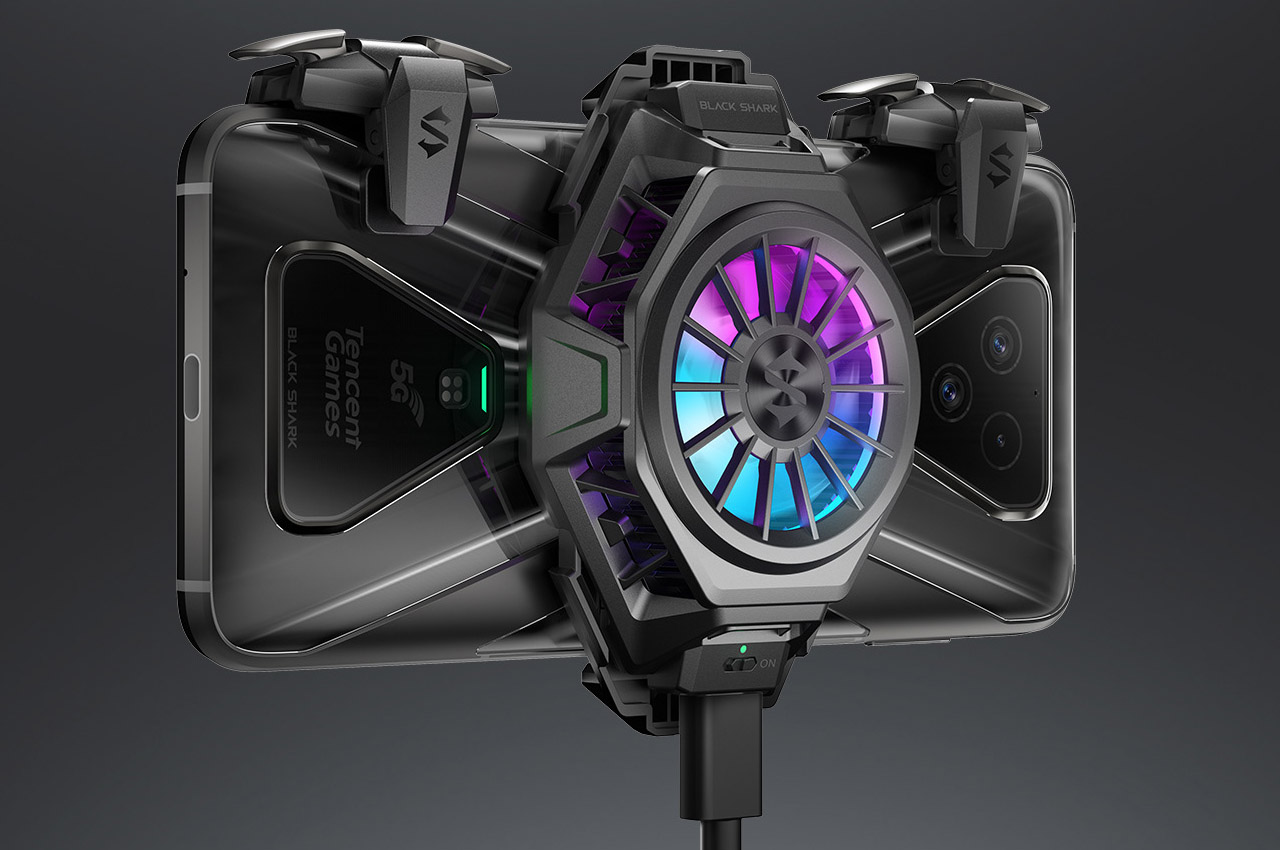 Black Shark 5 Pro has just been released alongside Black Shark 5, both gaming-centric smartphones for power users. There are not many radical design changes but you sure can bet, the bigger brother Pr0 5 is a monster performer under the hood with the Snapdragon Gen 1 SoC igniting the guts. Not many phones other than a couple of direct competitors like Nubia RedMagic 7 Pro just released, and to be released Asus ROG Phone 6 breathing down their neck have to be watched out.

The accessories for the Black Shark 5 series are understandably not yet released, and this gives opportune designers the perfect platform to do some creative exploring. The domain within which the phone’s accessories will be contained is going to be limited to cooling, fans, trigger buttons, portable controllers and of course the power brick, case covers, and wireless earbuds. To appeal to a gamer in 2022 it’s got to be more than just function alone. The sharp looks perfectly blended with the specific function is going to be important here. 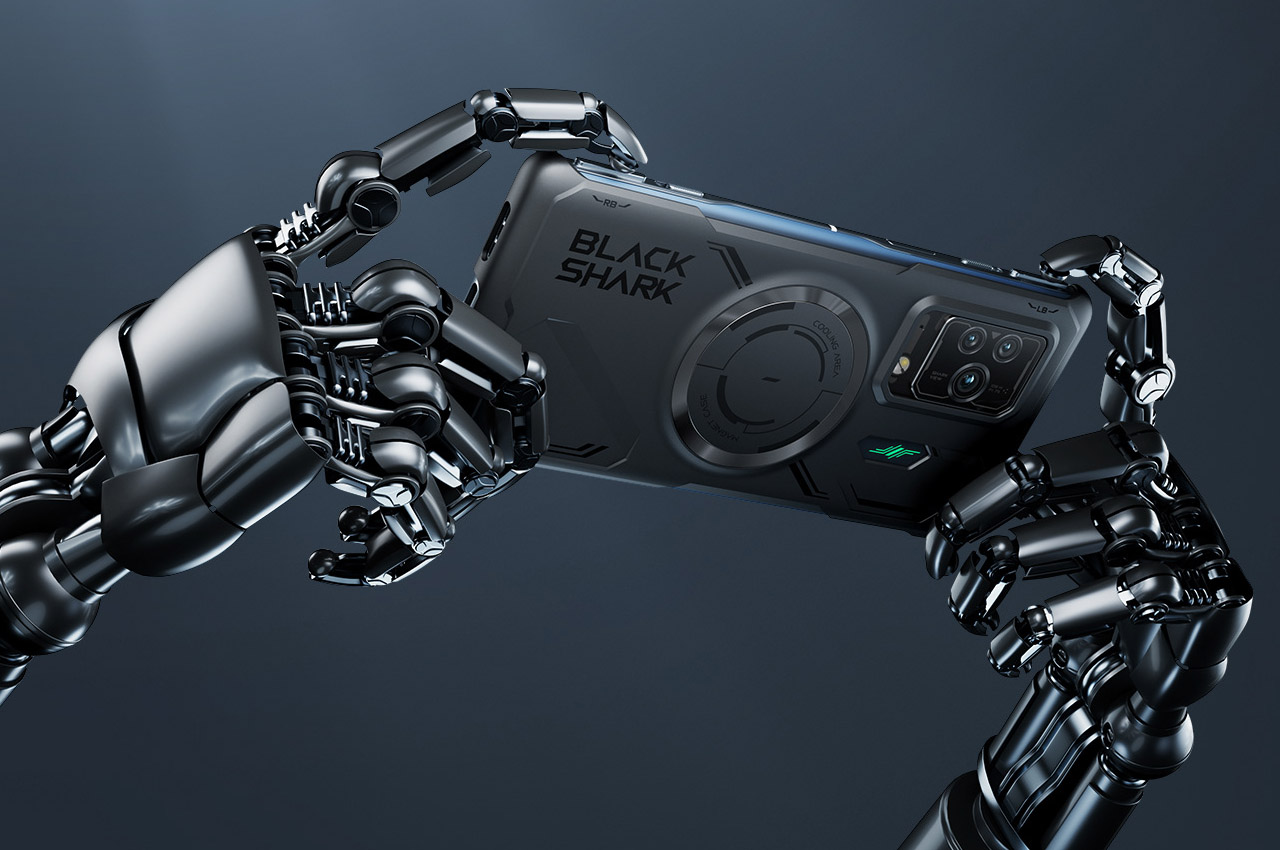 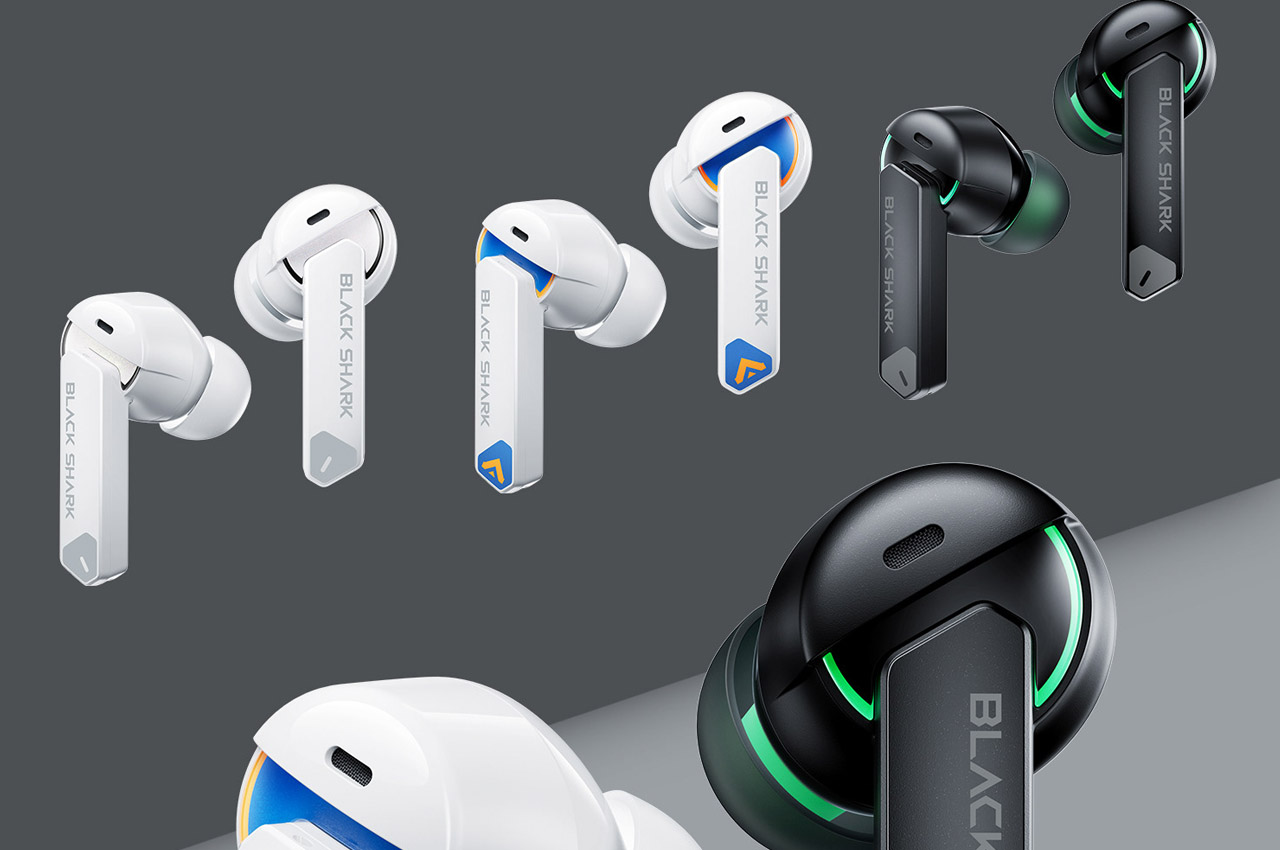 Rather than going for the black-themed accessories, the next leap for Xiaomi could be in the form of white-skinned gaming phone essentials that add a bit of spice to the gaming sessions. For example, all-white wireless earbuds with highlighting green and light gray inserts. Combine that with the earbuds having cool blue and orange decals. The same goes with the ultra-cool charging brick with the 120W capacity. The magnetic case cover allows for accessories like RGB fan to be hooked on without much fuzz. 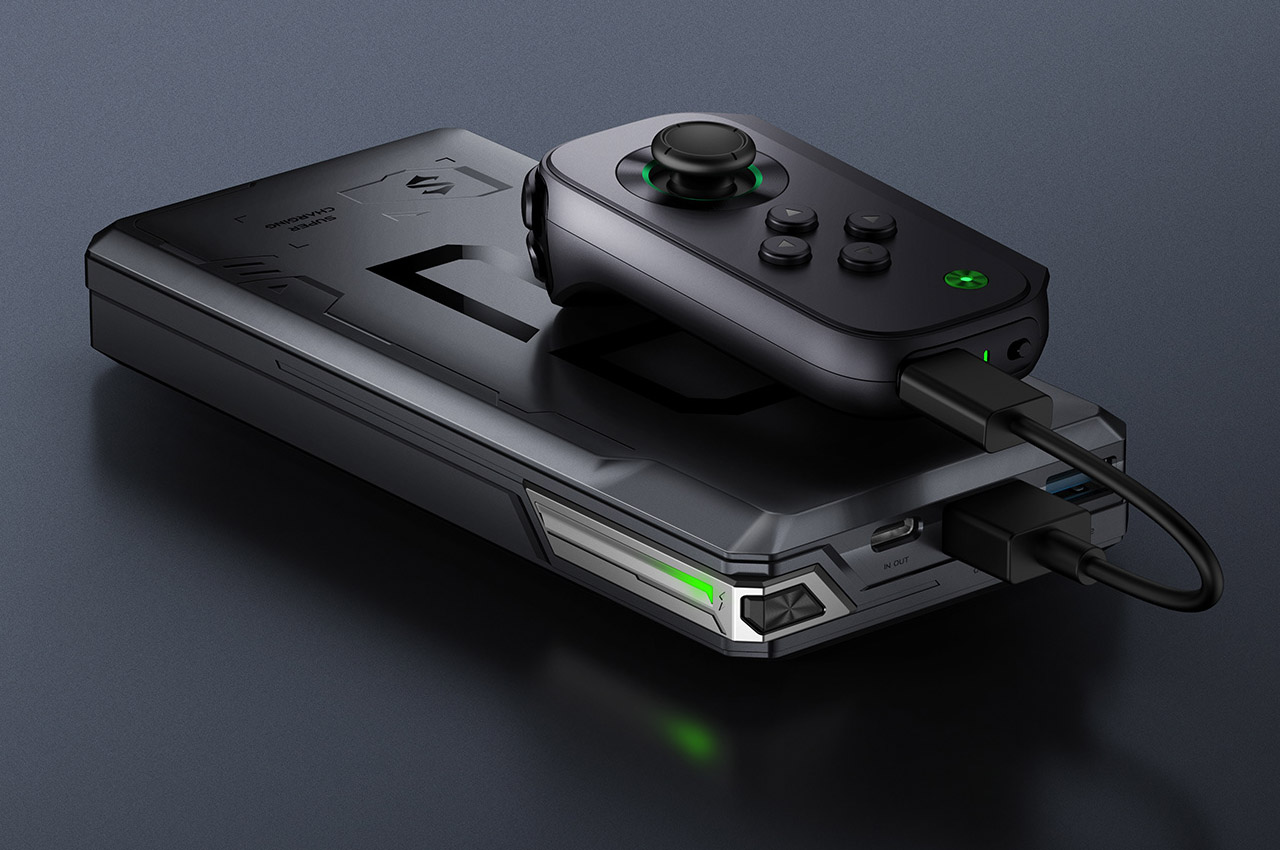 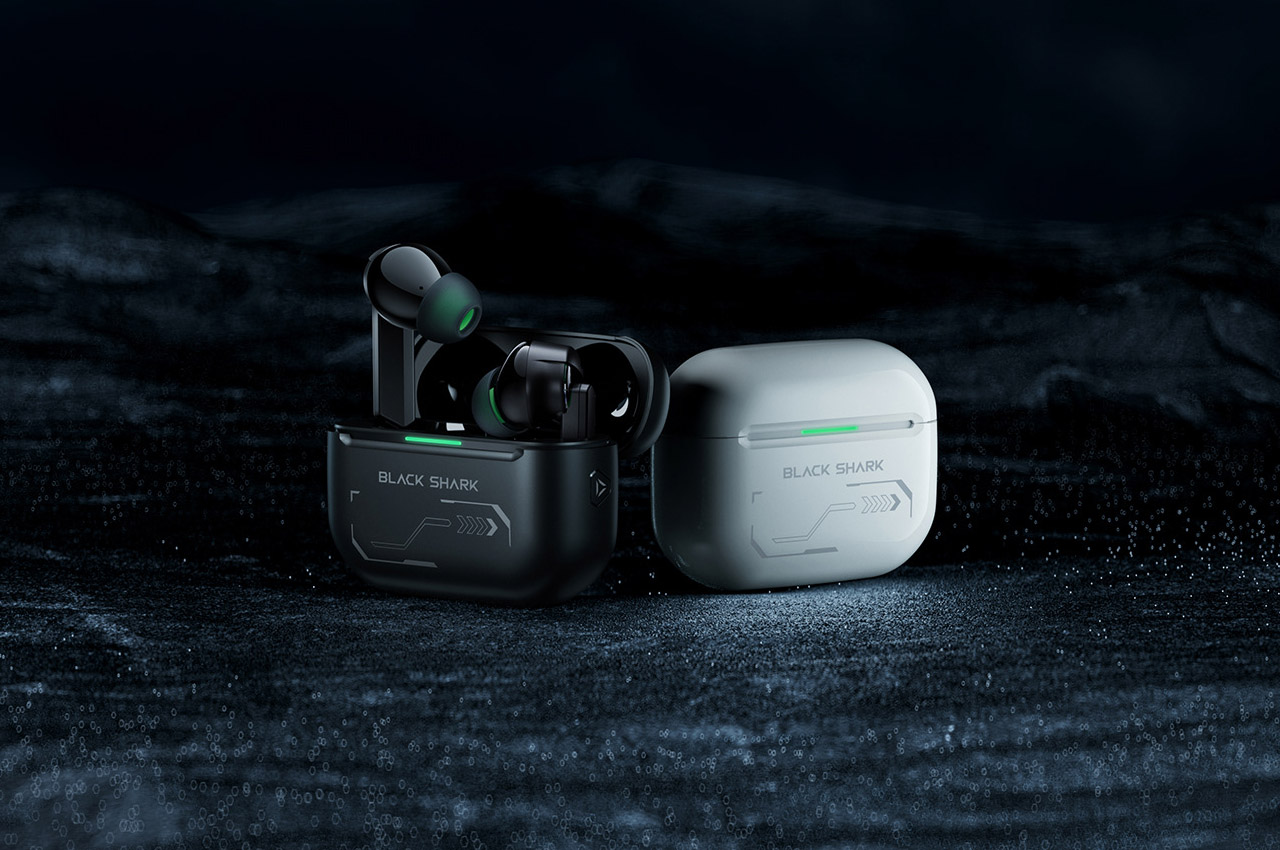 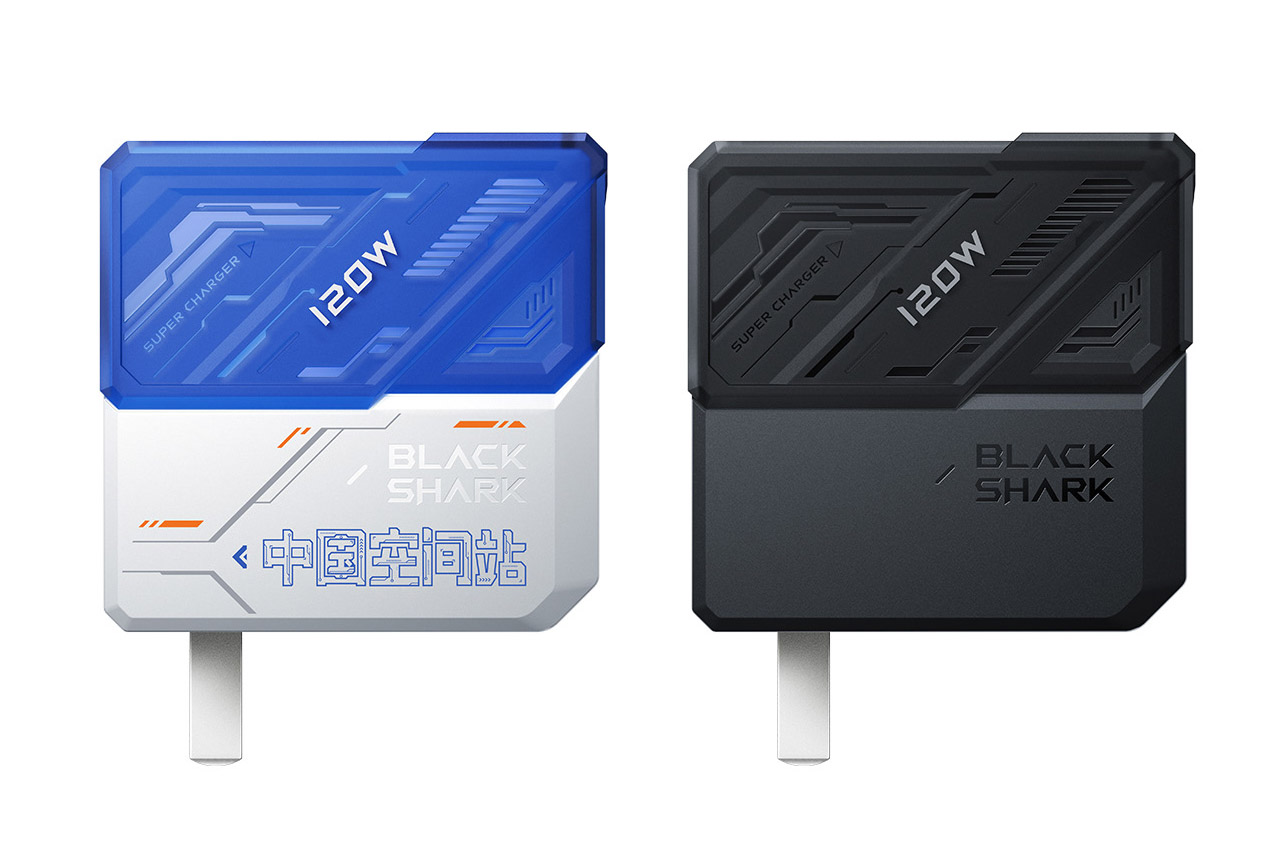 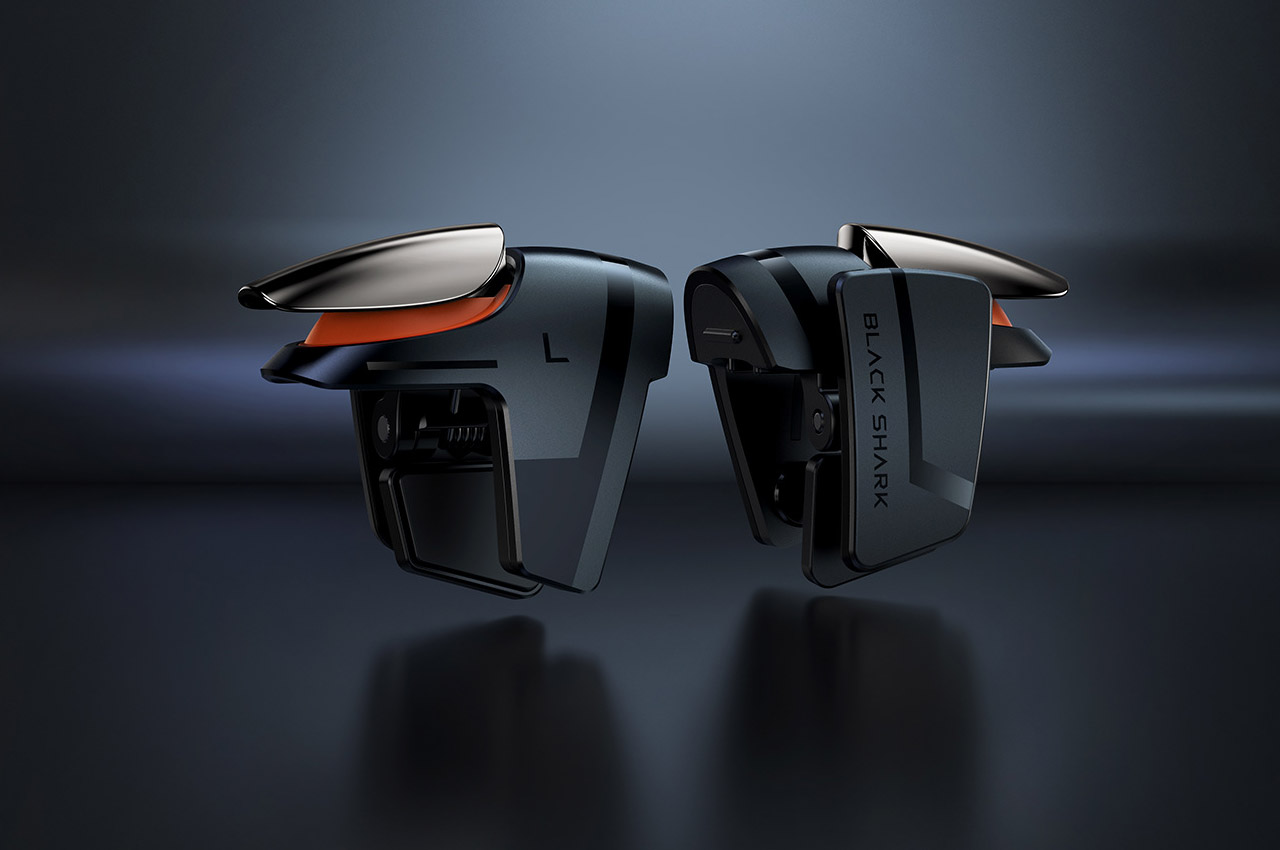 These air triggers designed for the upcoming phone look totally wantable, giving the next-level gamers the much-needed advantage on action RPGs, racing games, and of course battle royale titles. For gamers who prefer wired pair of earphones to the TWS ones, that green serrated wire needs no second invitations. Eventually, when the anticipated Black Shark 5 series will make it to the hands of capable gamers, I want to see such accessories make it to the ranks along with some new ones that make the brand stand apart. 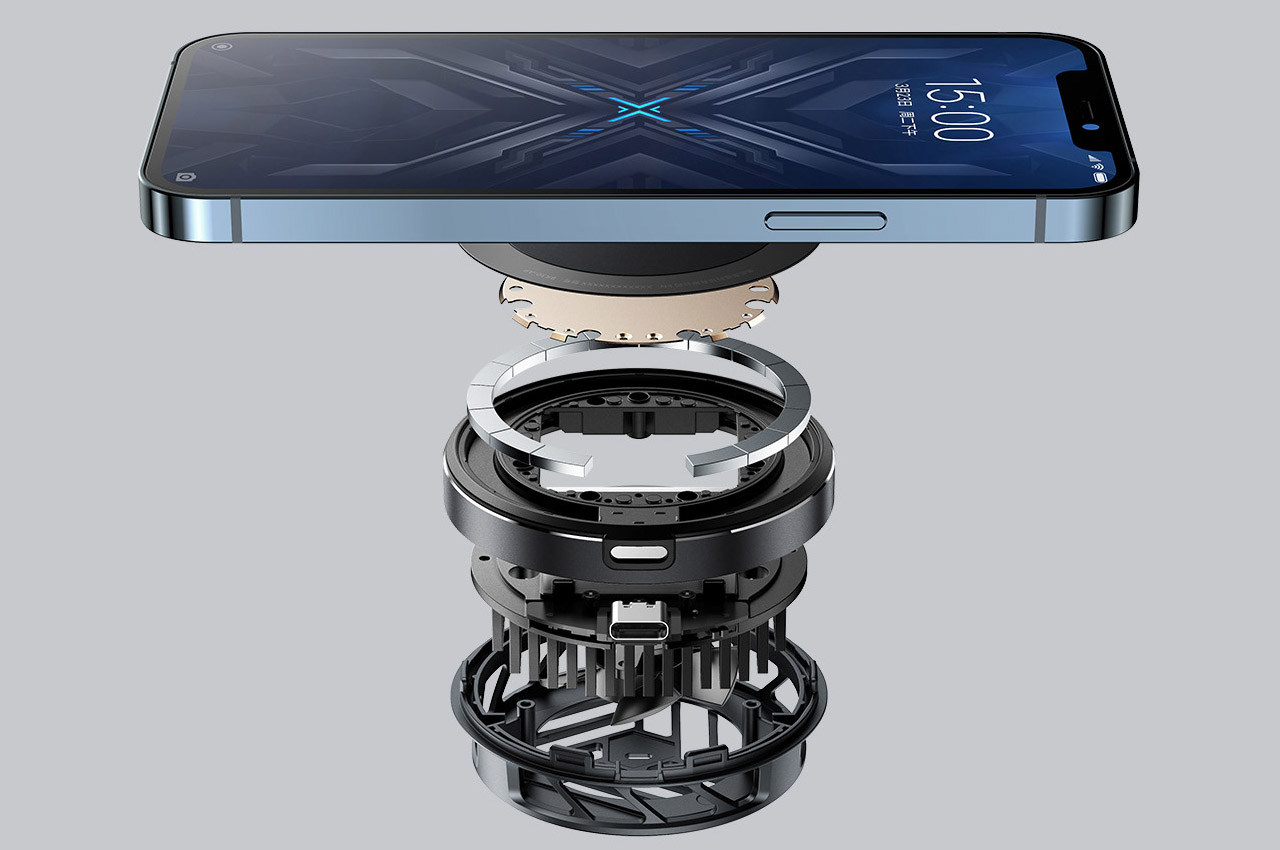 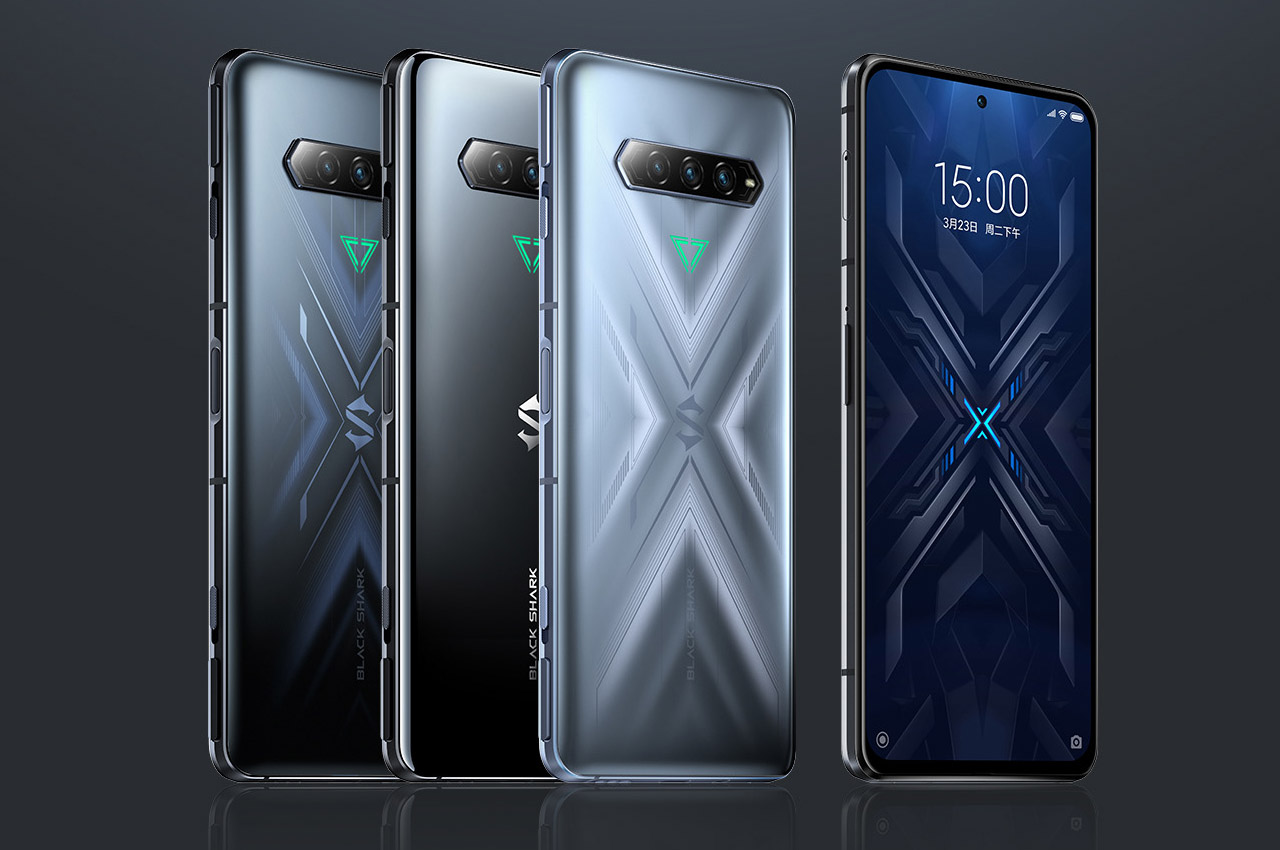 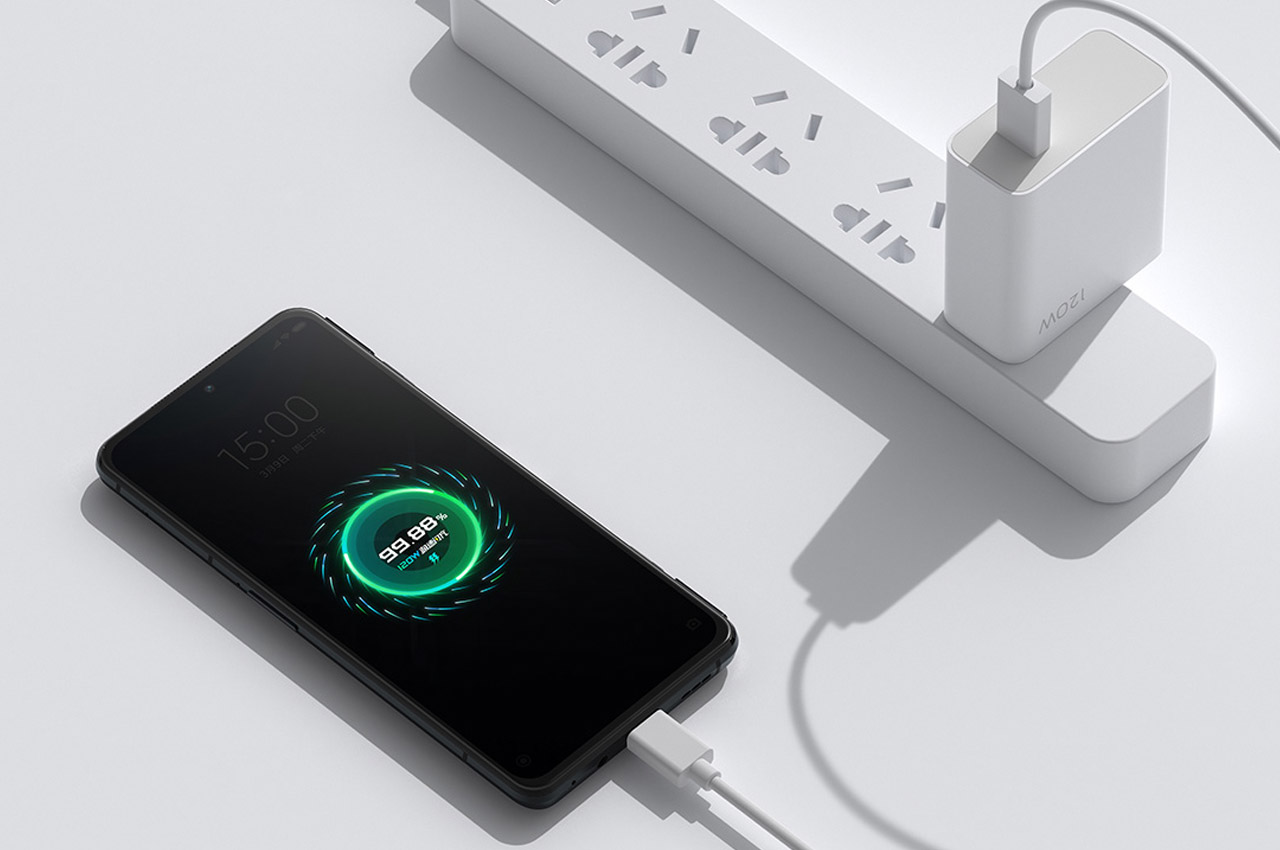 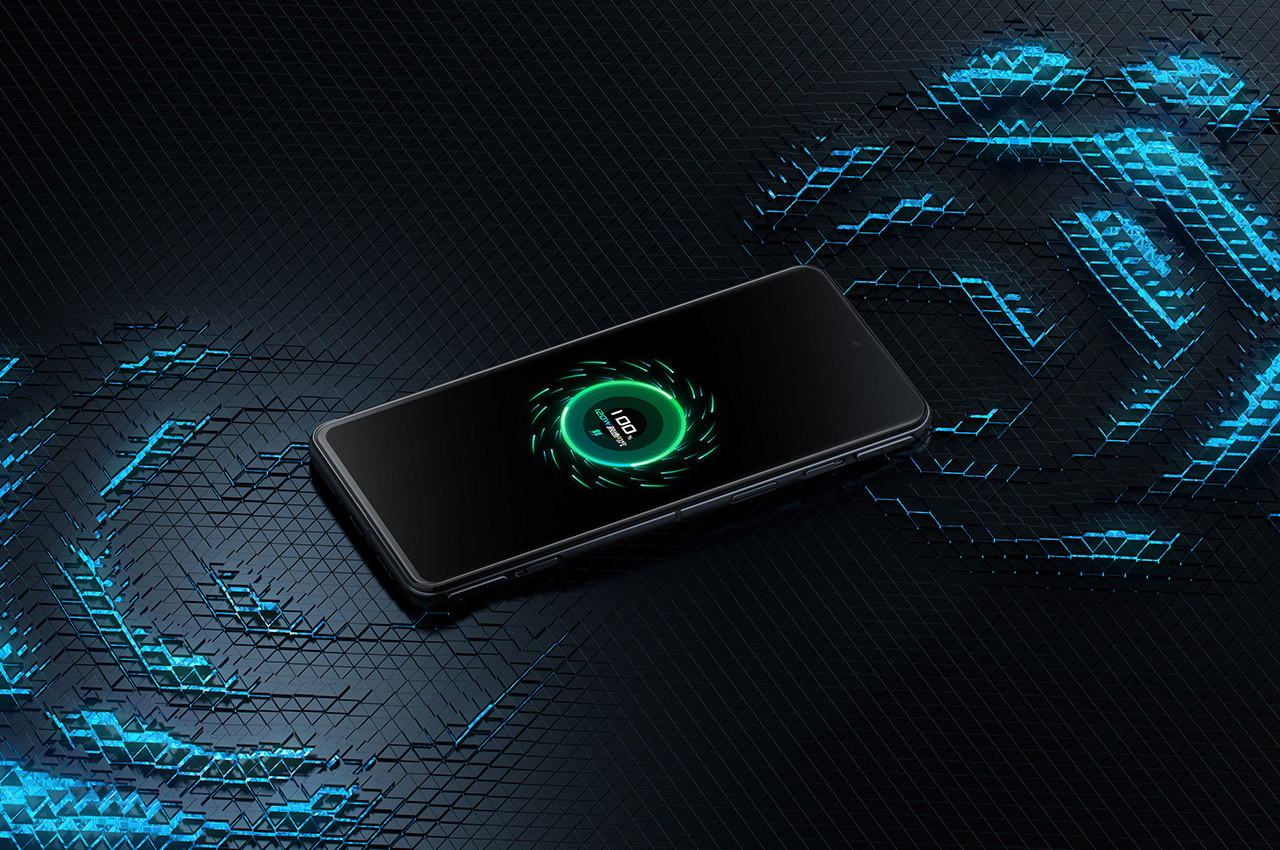 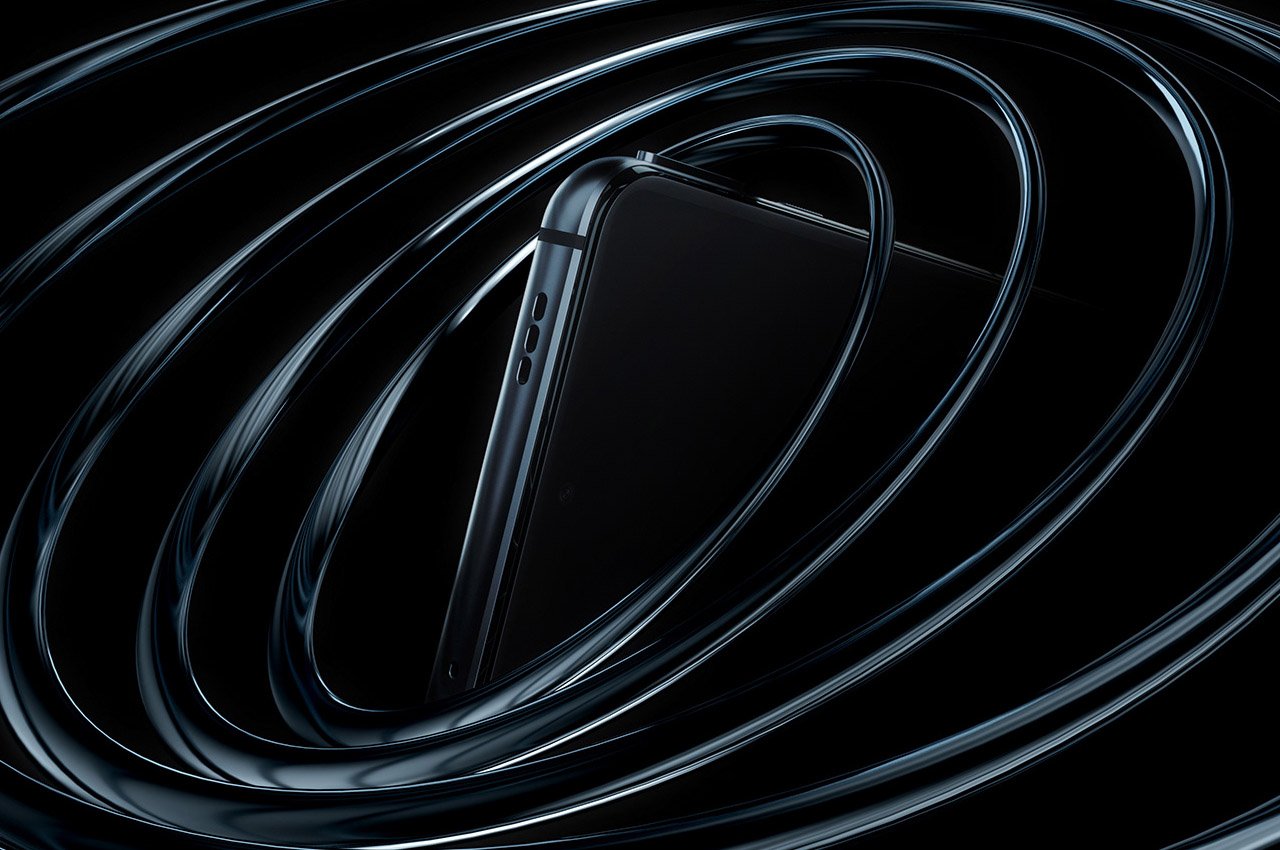 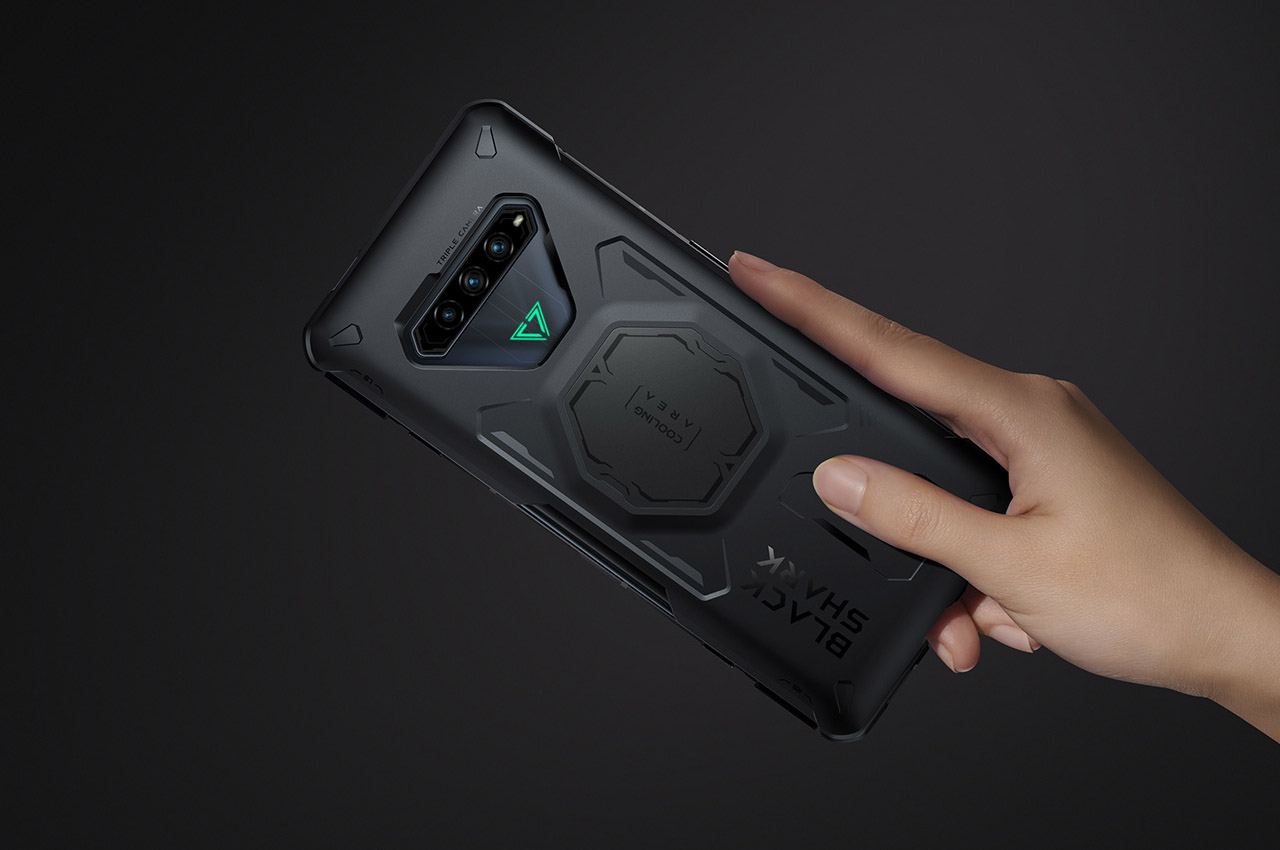 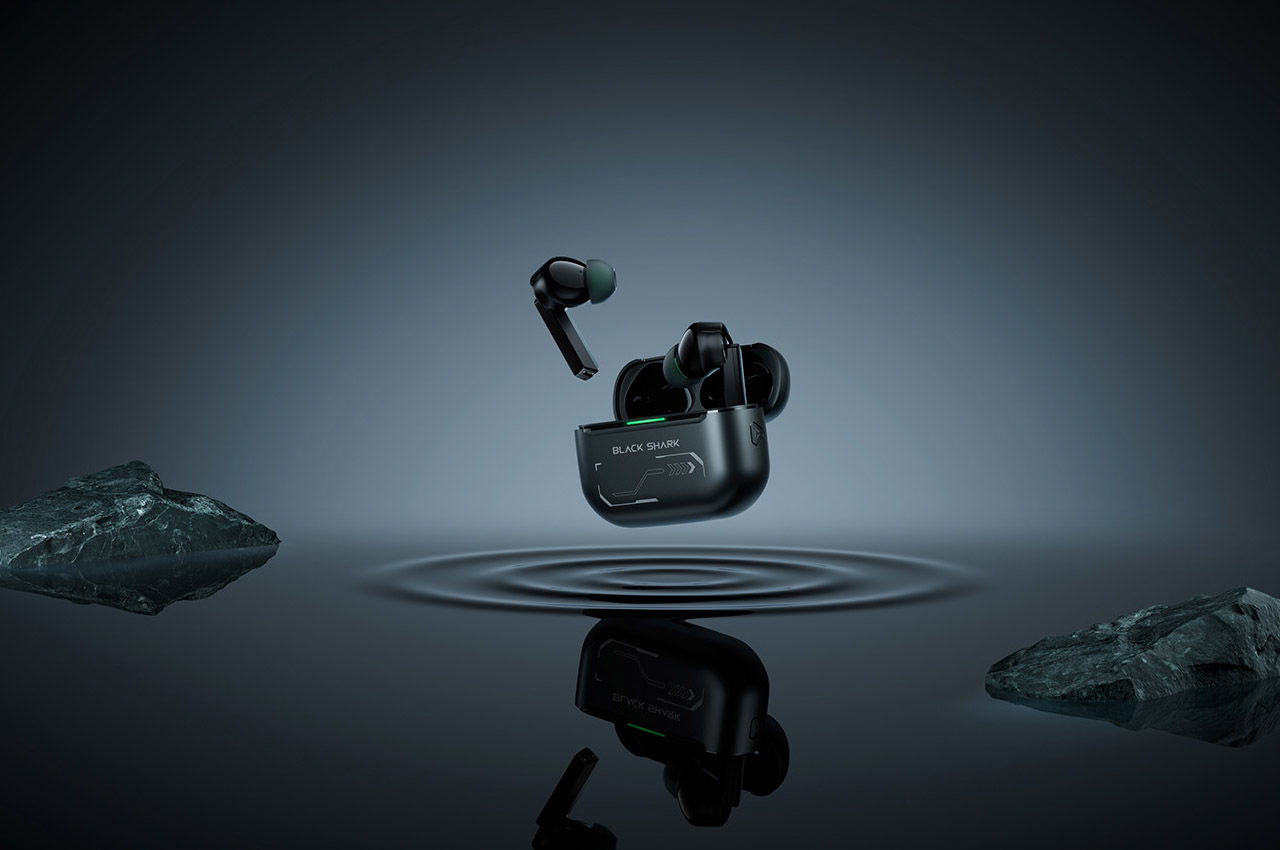 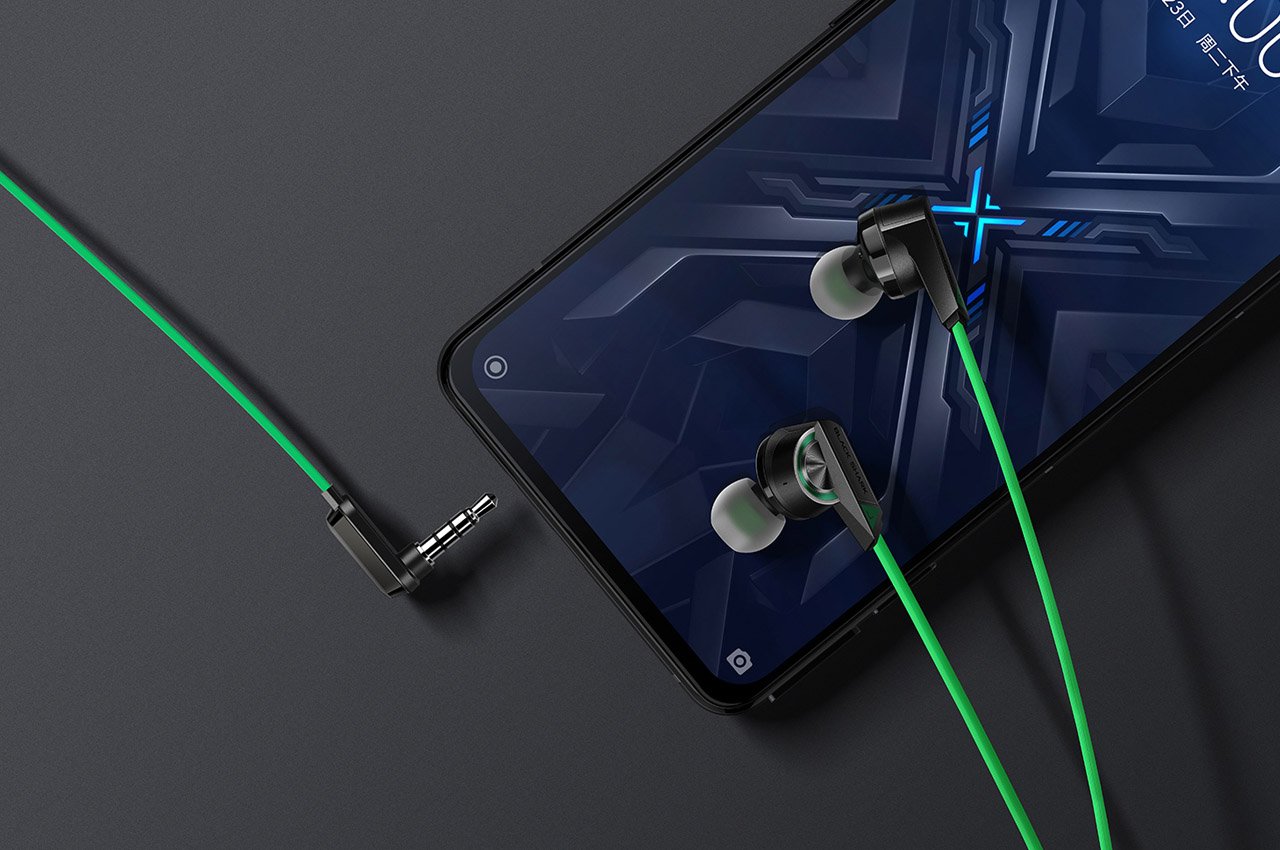 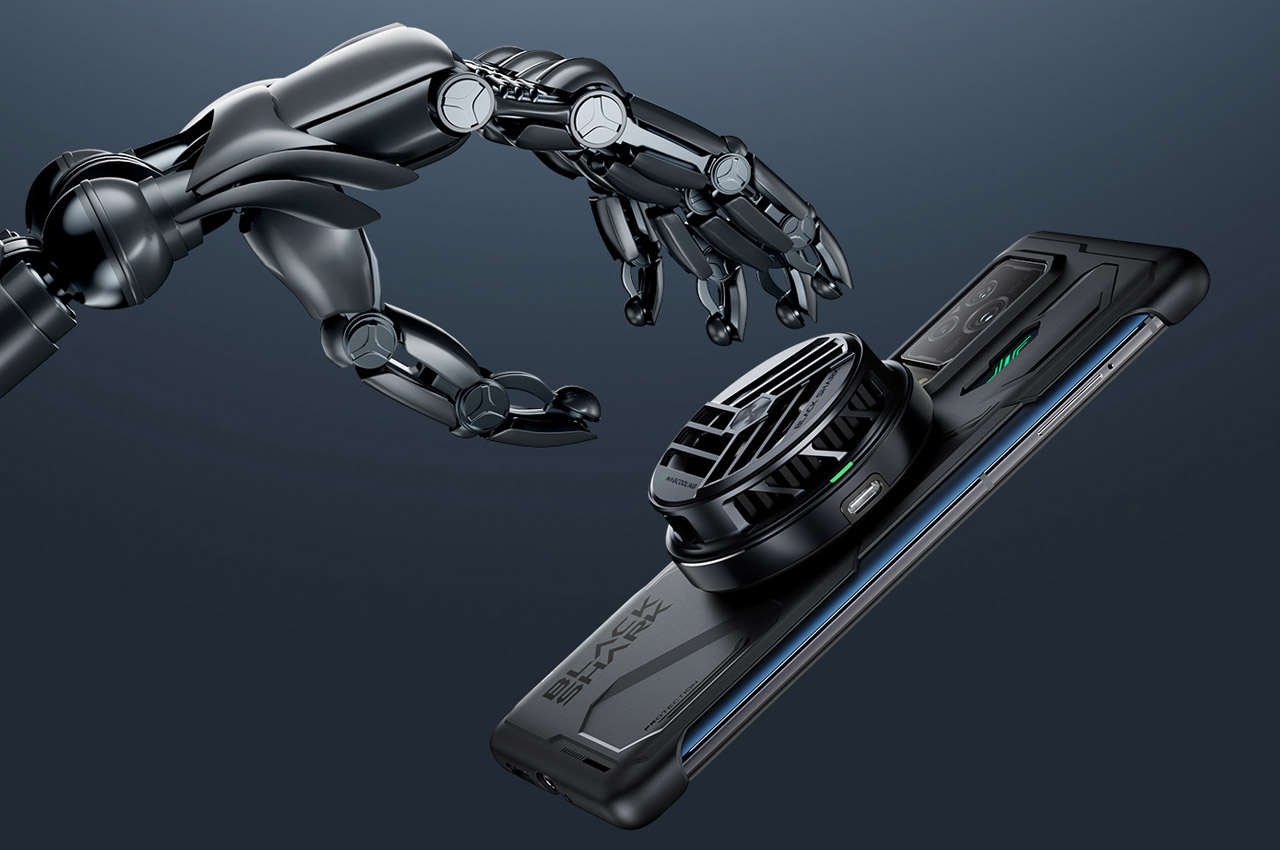 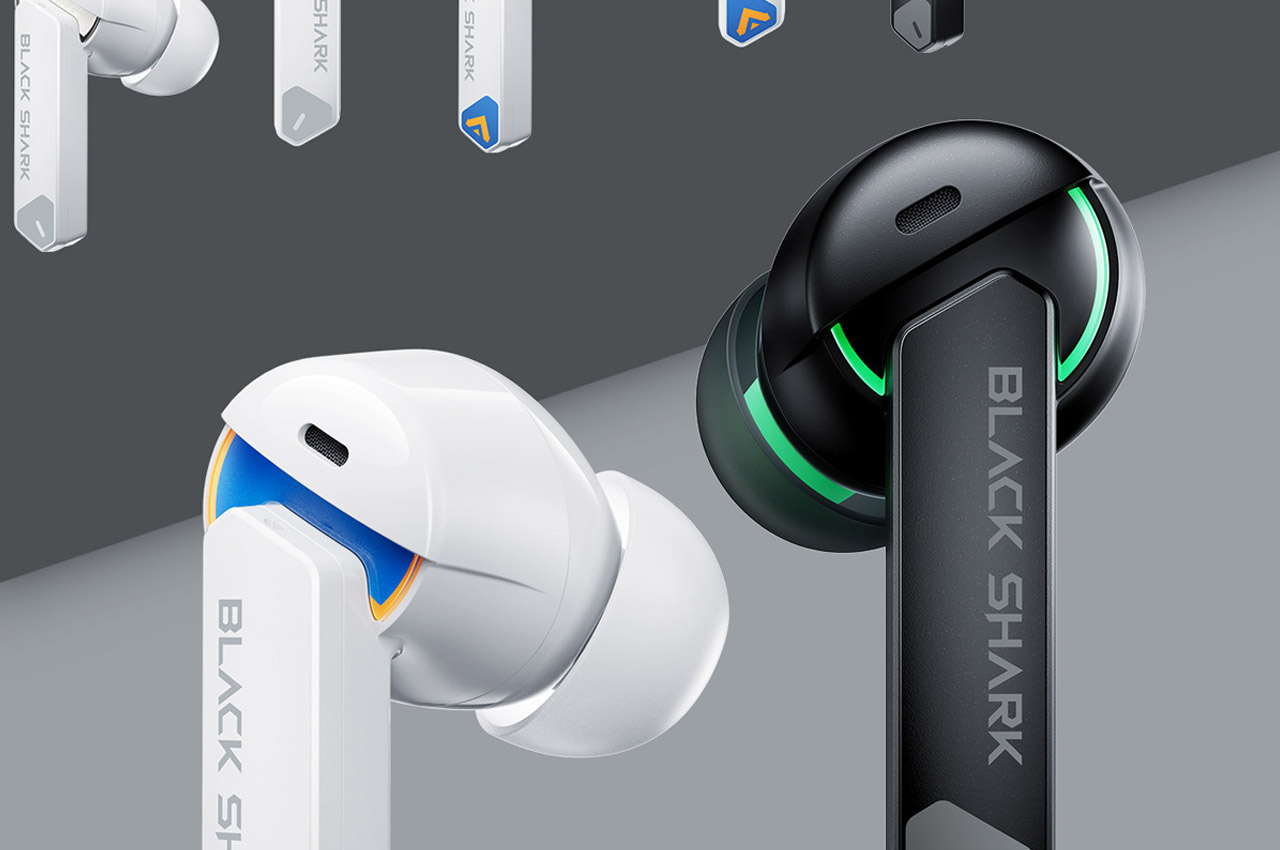 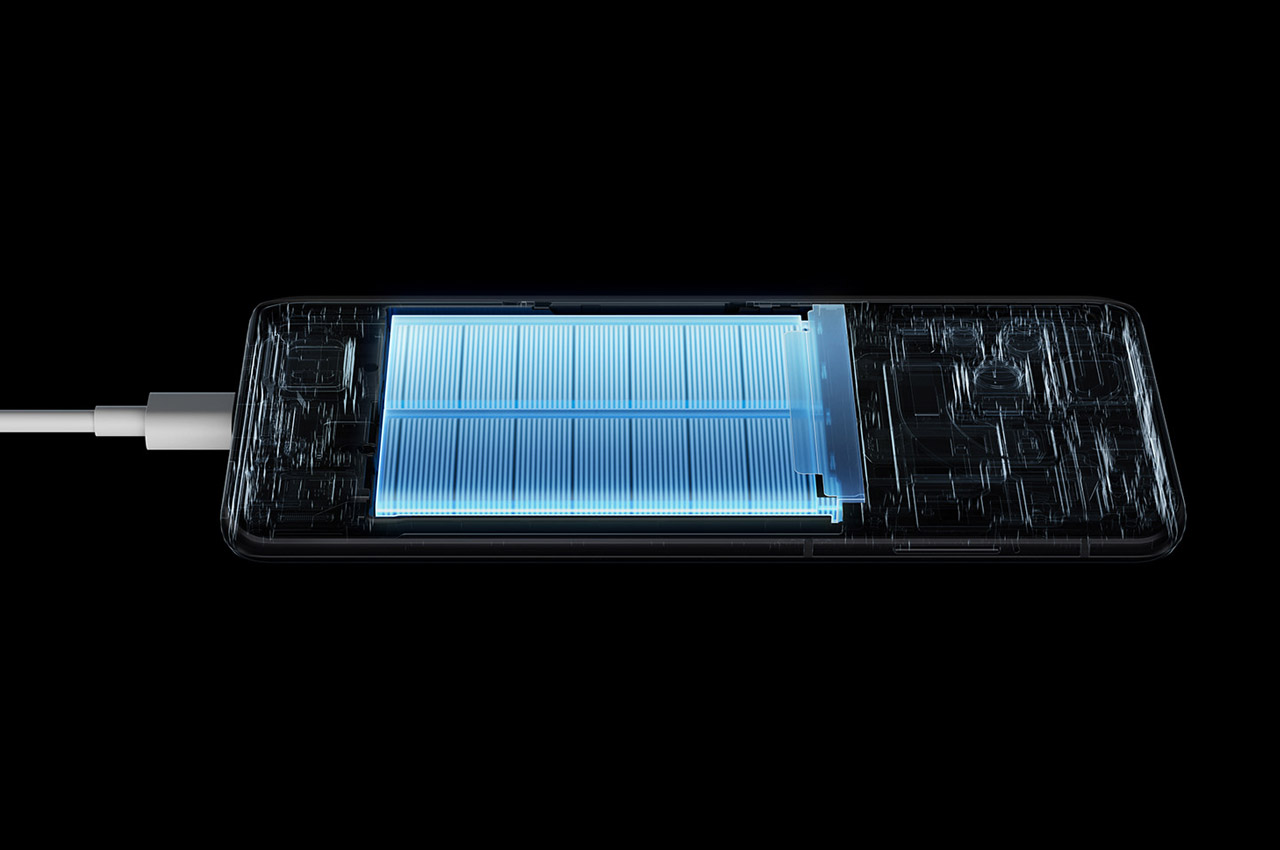 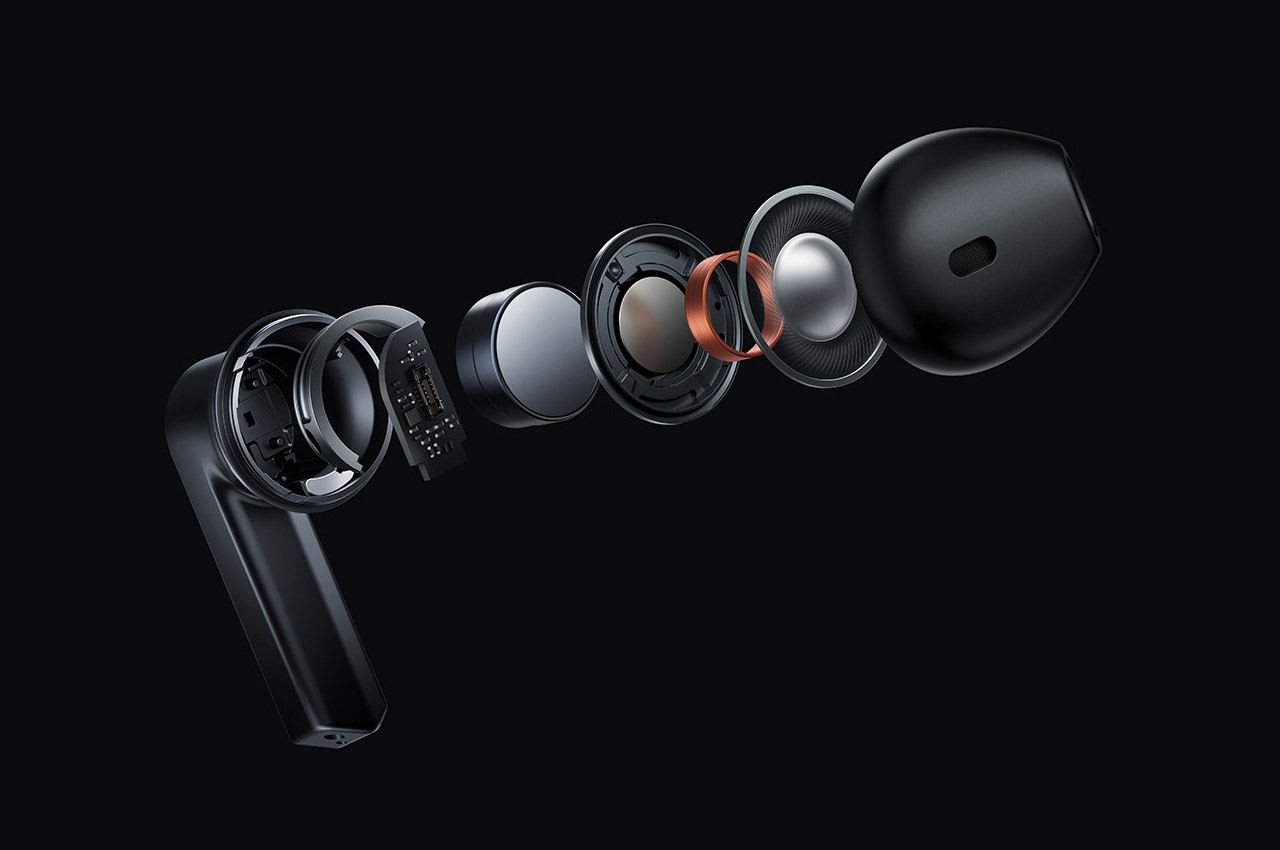 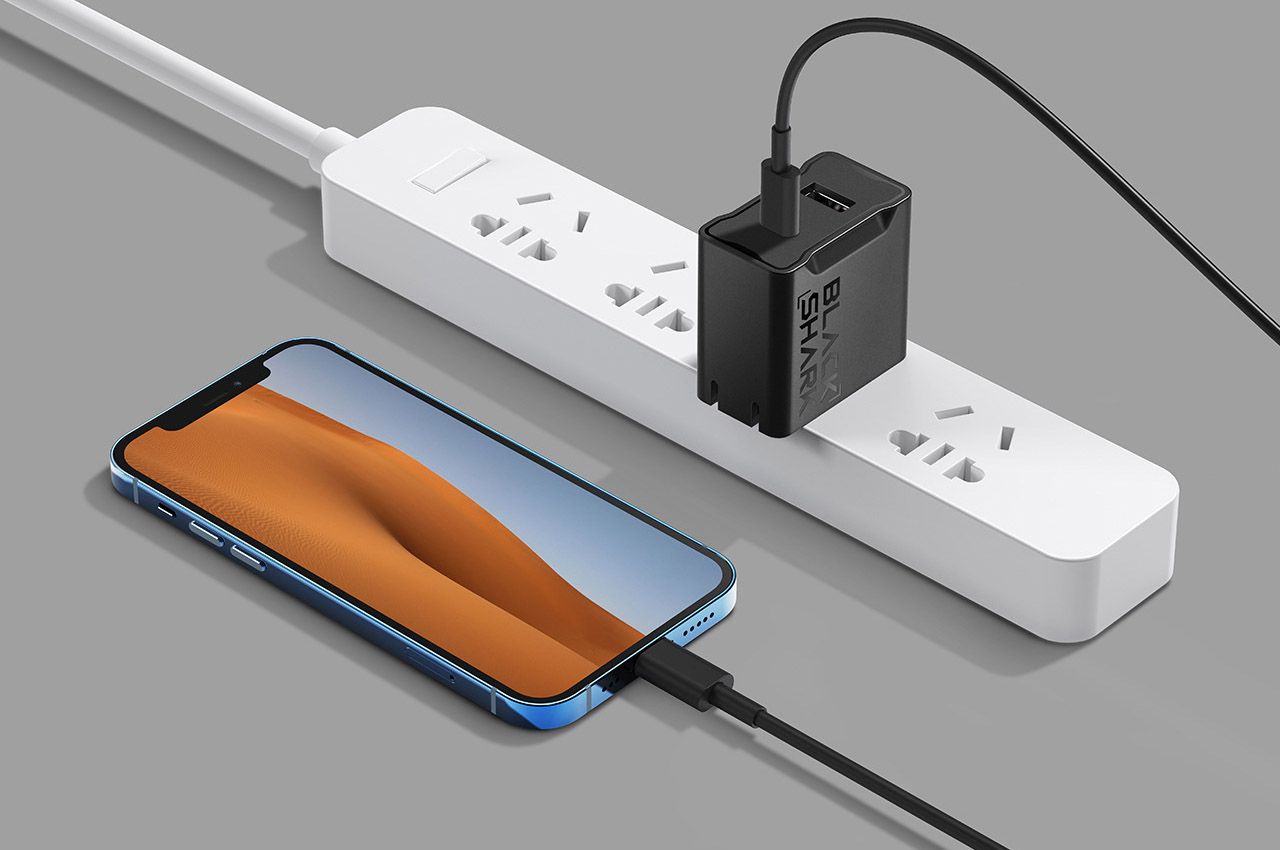 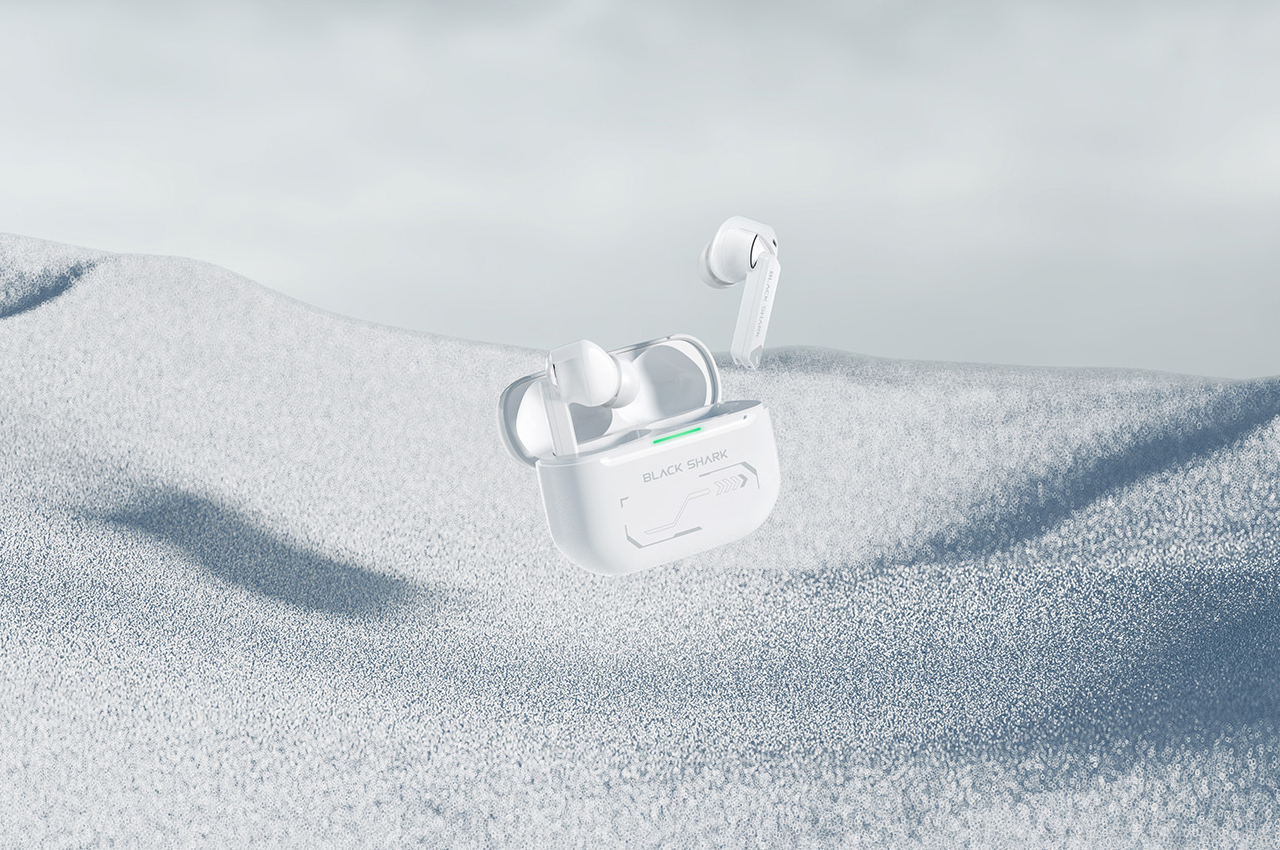 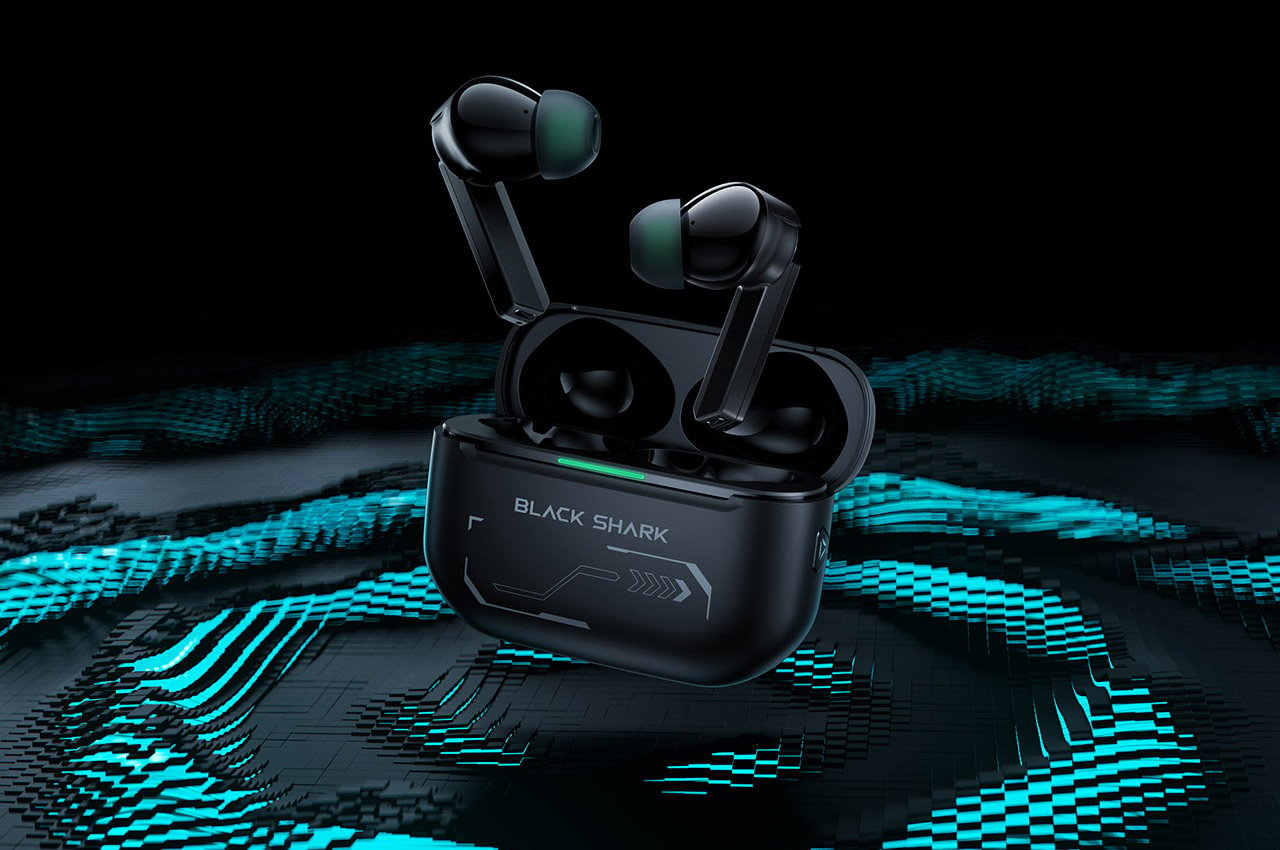 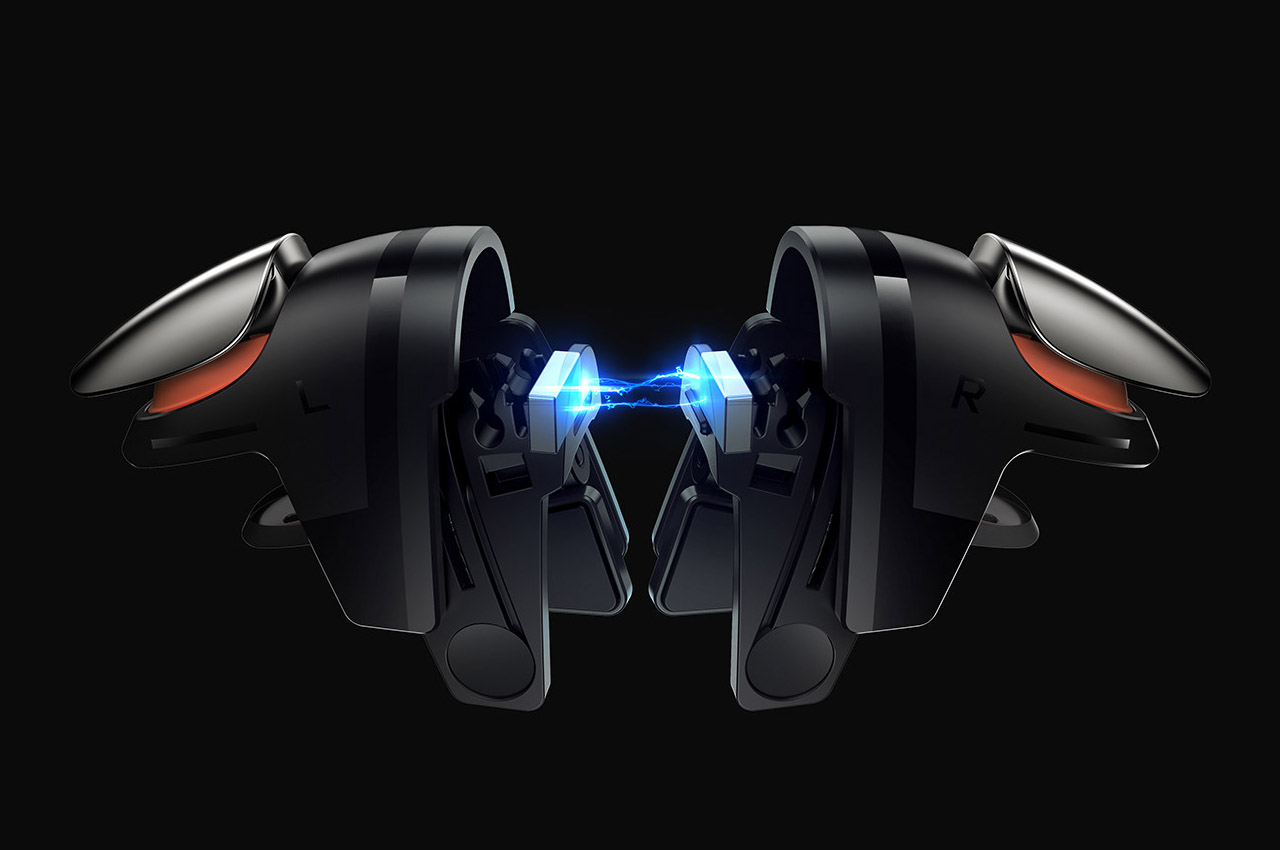 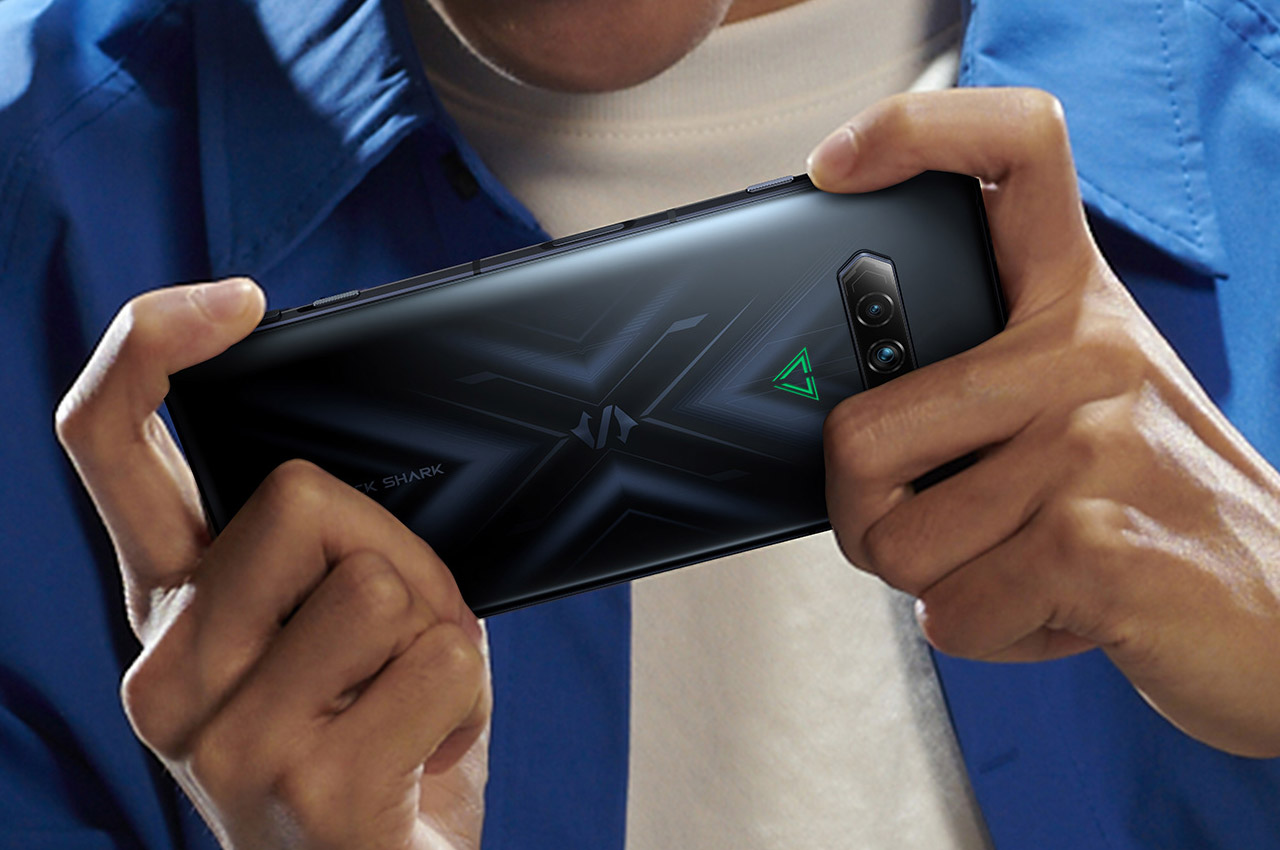 Remember the PenPineappleApplePen? That’s sort of what the X-Tankcopter is… an absurdly entertaining combination of things you wouldn’t expect to be combined, because the X-Tankcopter…

This design, called MOU, combines flexibility, magnetism and light to form an adorable and incredibly versatile lamp you can use almost anywhere! A unique material…

Designed for the active professional, the SUB (Sports Utility Bag) is a must-have gear addition to anyone on a time crunch. It’s thoughtfully designed with…