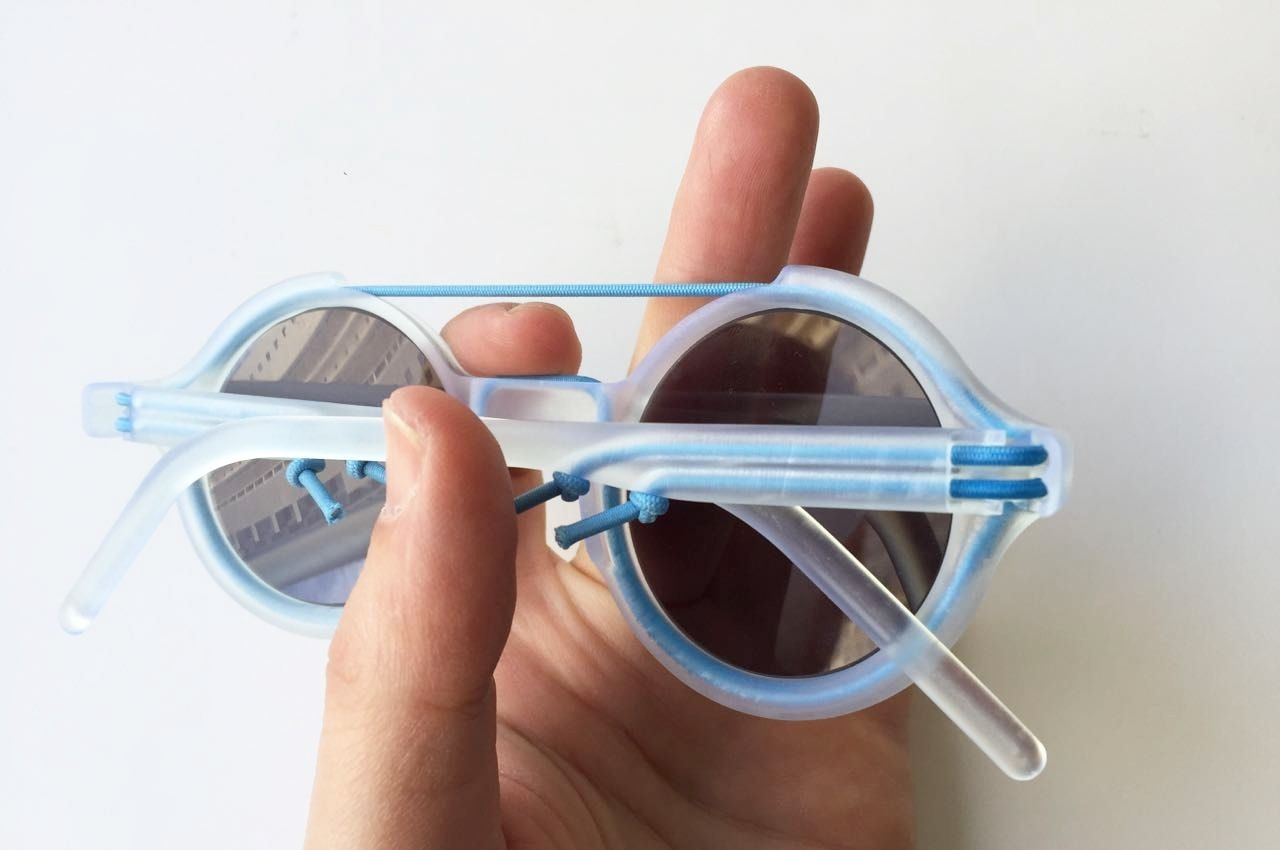 As someone who has worn glasses for decades, I’ve had my fair share of pairs over the years. The reasons vary, from having to get the lens upgraded to losing them (which is more often than I would like) to having broken frames and hinges. For people who are pretty clumsy, the fragility of the material of eyeglasses is always a challenge. So product designers who experiment with various materials are always welcome. 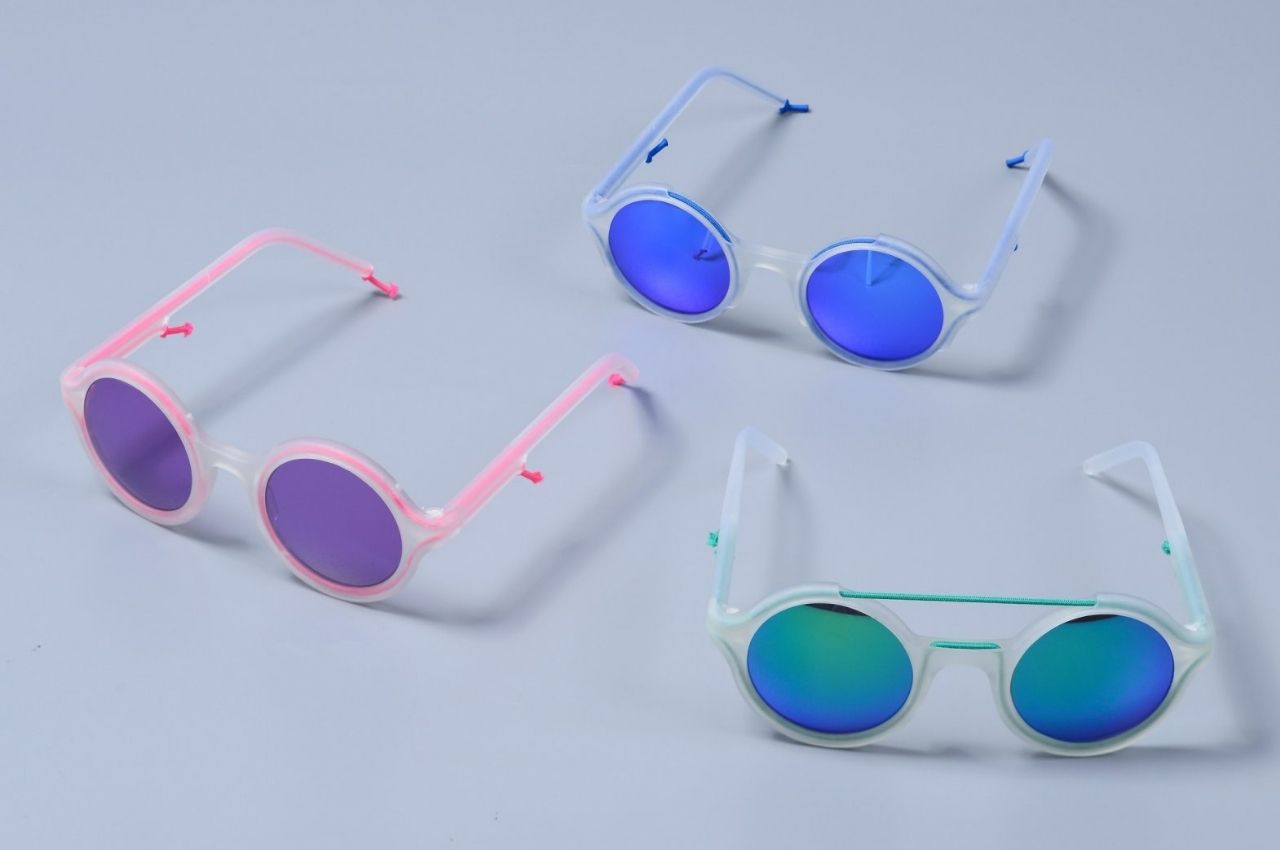 The idea behind the Elastic Hinge project is already in the name of the glasses themselves. They wanted to create something that would use different materials rather than traditional metals. After experimenting with various folding techniques from other products, they got their inspiration eventually from how tent rods are structured. The basic concept is to thread an elastic cord in the channels of the glasses frame. 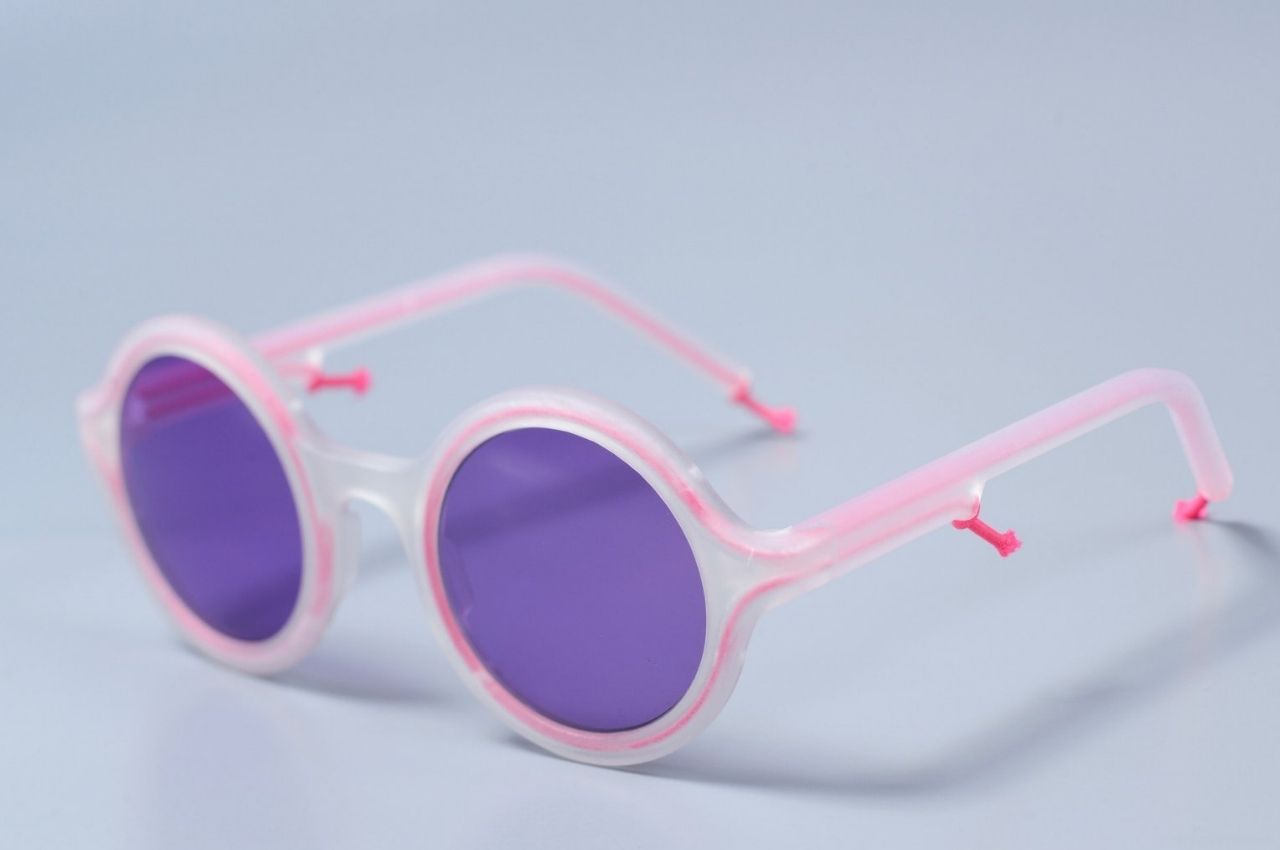 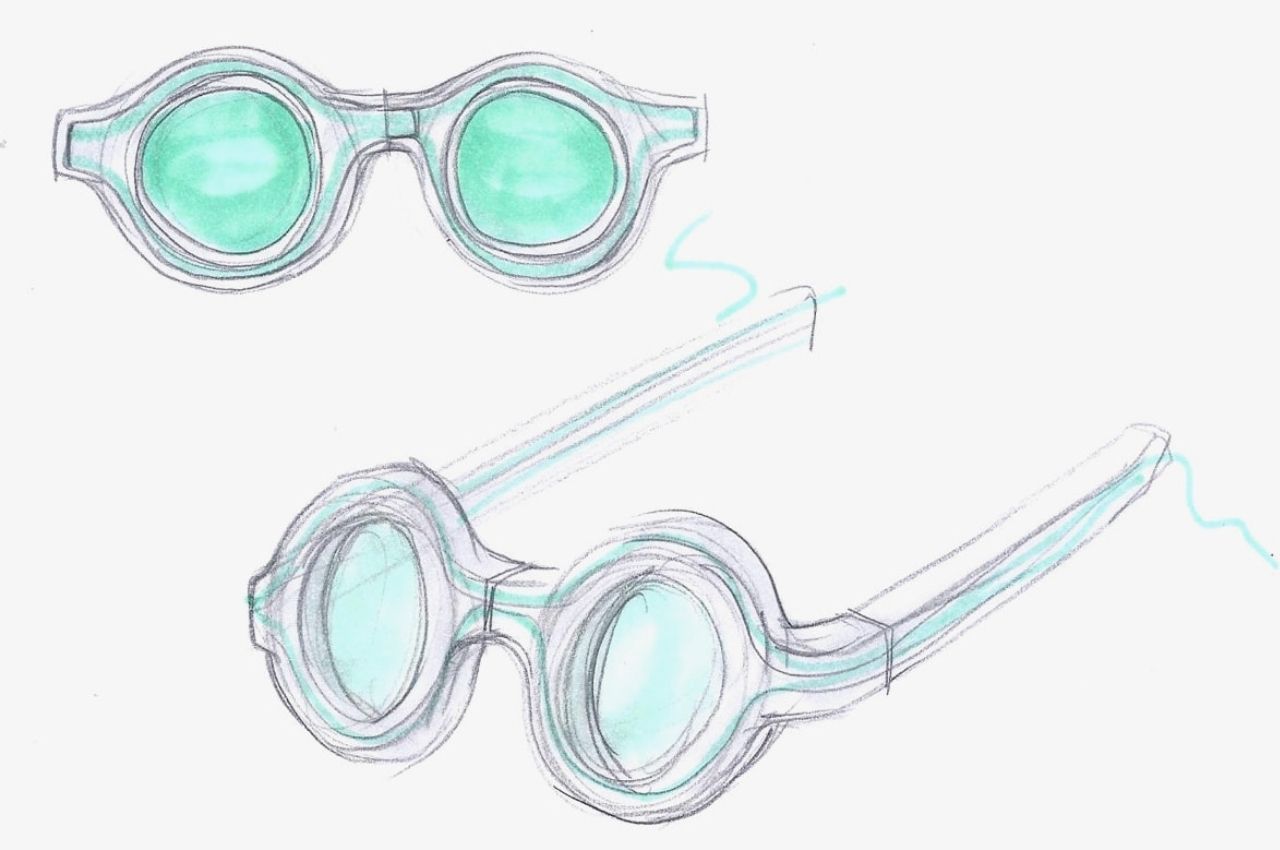 The glasses themselves are made through SLA 3D printing technology and so they were also able to take advantage of the small inner channels in both the frames and the handles. This technique made it more transparent and had voids which is where they were able to thread the elastic cords. They used translucent materials for the frames and brightly colored cords so people can see how these elastic hinges actually work. 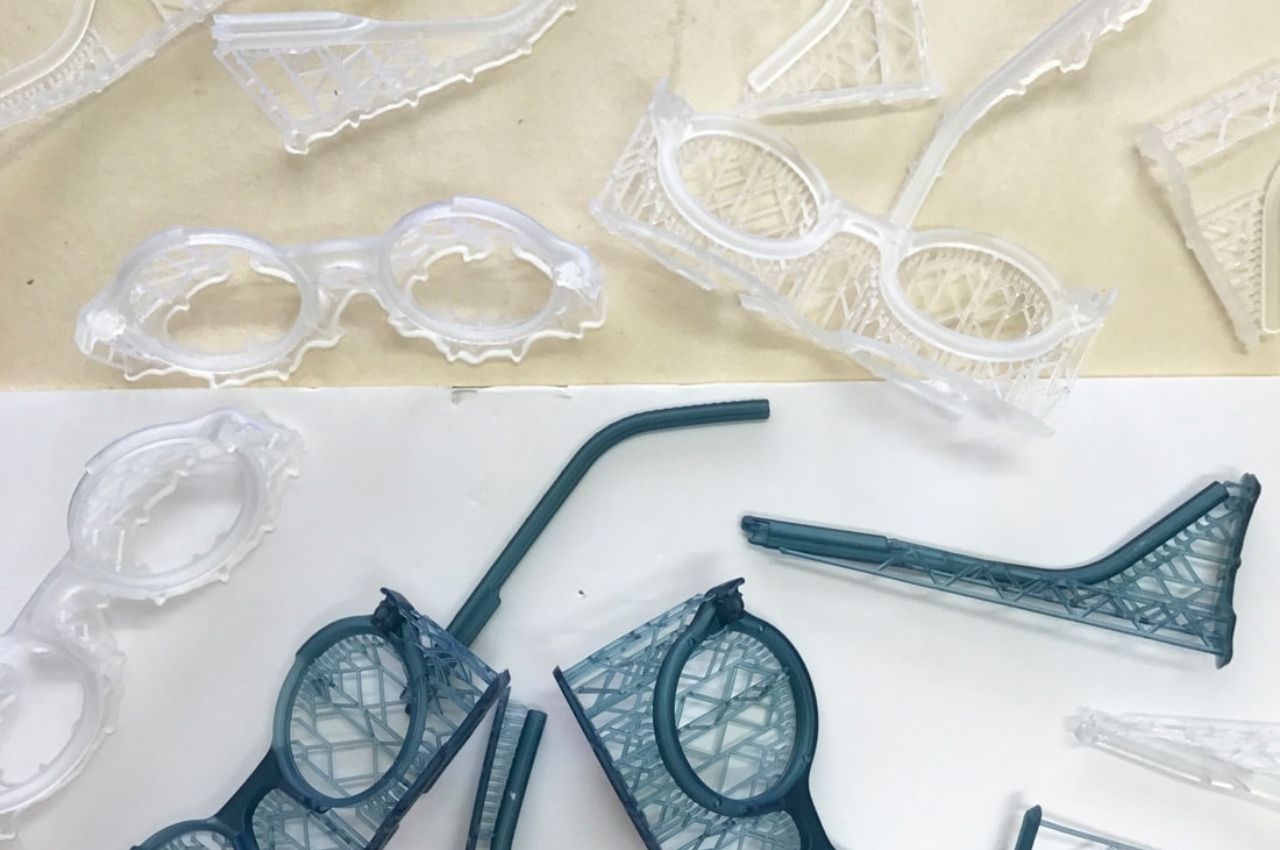 There are three final models: a traditional blue colored one, a pair using pink frames and purple lenses for the more colorfully adventurous, and a white-framed one with gradient blue-green lenses and a sort-of bridge on top. Using elastic hinges instead of metals is a good alternative and should also make the glasses less brittle and less fragile. We don’t know if mass-producing something like this would be less expensive in the long run. 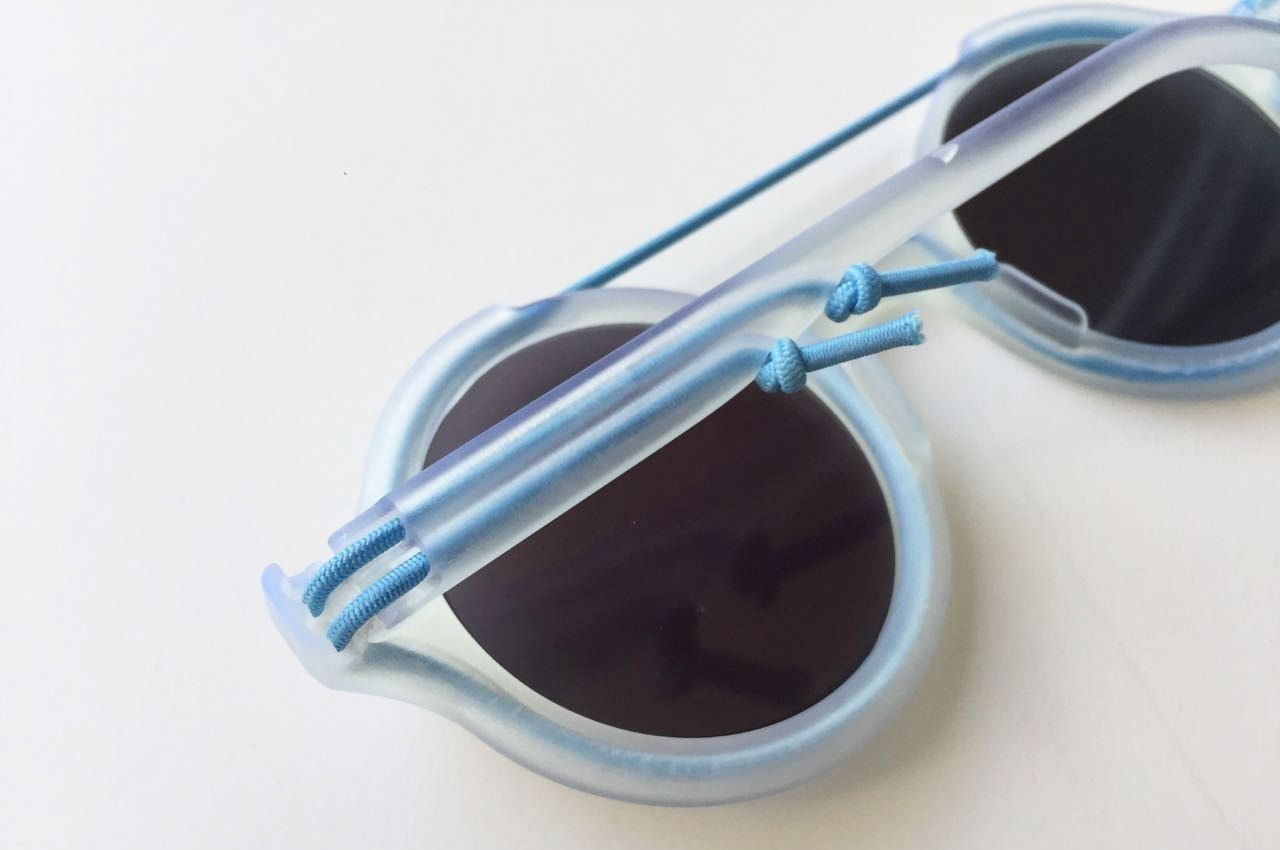 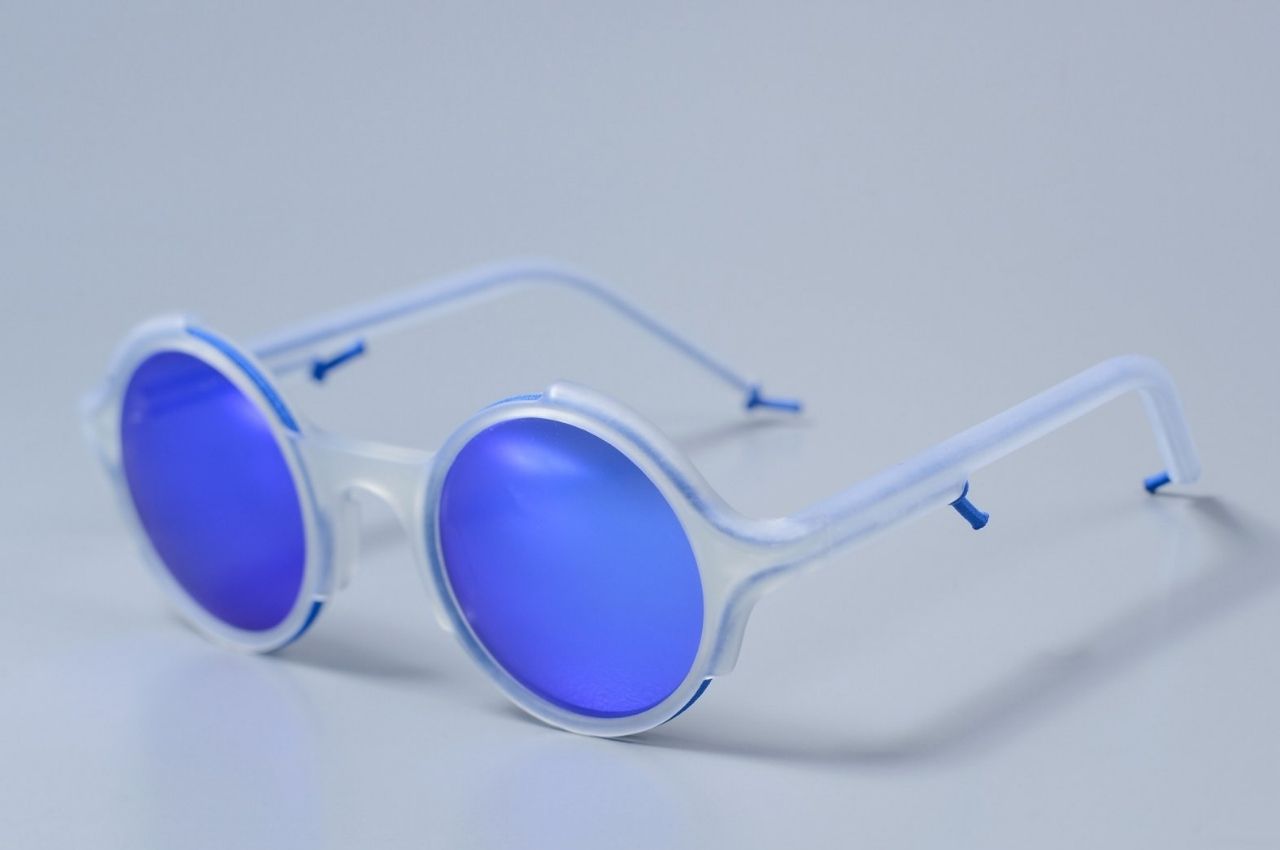 Time Is So Orbital

It’s a good thing you learnt about planets in school; otherwise this Torbit Time-Orbit Watch Concept would have gone over your head. Apparently its been…

Self-cleaning travel T-shirts with HercFibér, kicks the need for laundry and helps you travel light

https://www.kickstarter.com/projects/techkonic/the-first-self-cleaning-travel-t-shirt-with-25-benefits The future of fashion is no laundry, and to help endorse this is the Apollo Self-Cleaning T-shirts. Made from fabric that has been created…

A classic wristwatch designed around the laws of attraction!

https://www.kickstarter.com/projects/andreafurlan/furlan-marri I believe the words vintage and classic are interchangeable. Vintage objects have a certain charm to them that transcends time, which is why vintage…