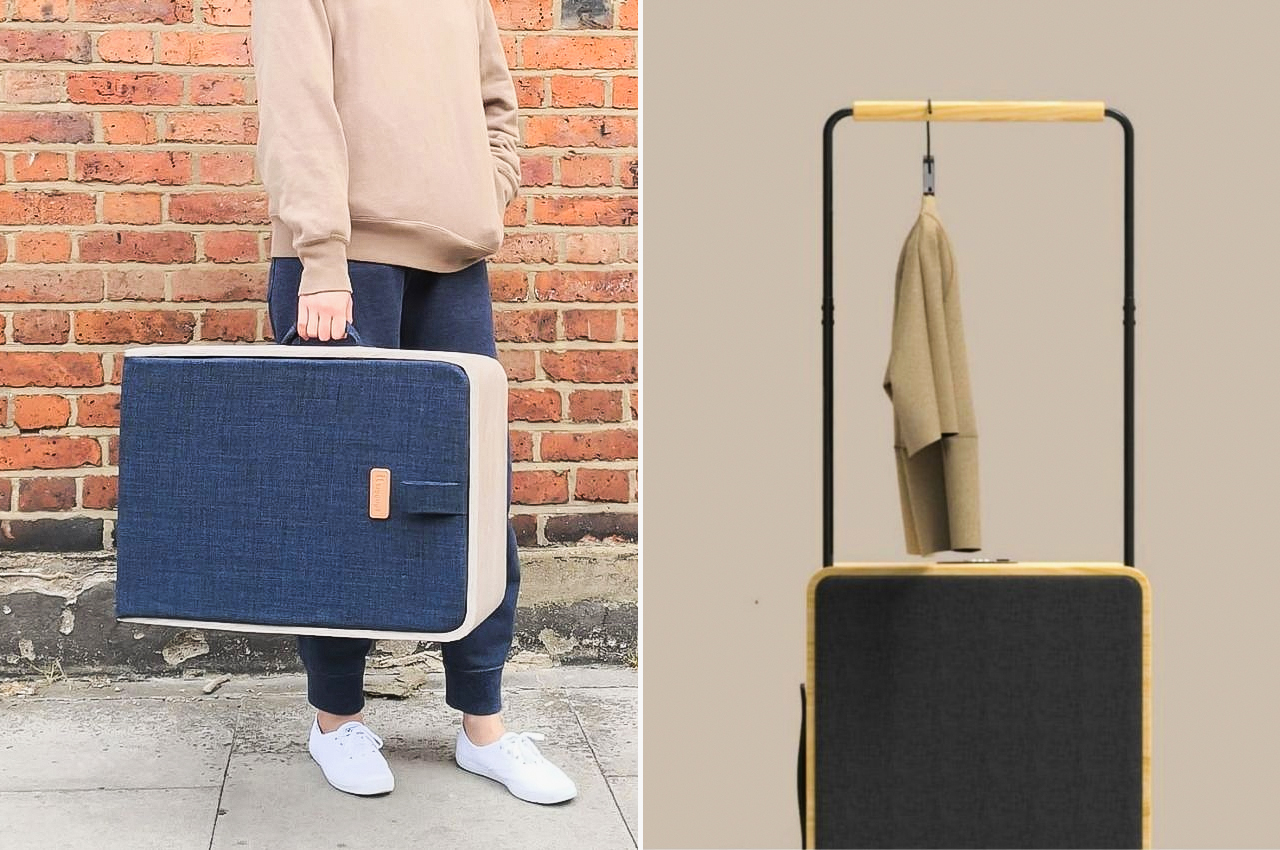 I enjoy traveling as much as the next person but one of the things that I dislike about it is the packing and the unpacking process. Pre-pandemic, I only occasionally traveled but that was already a pain. I can imagine the difficulties of those who do it regularly. And even worse, those who constantly move apartments have to do that over and over again. So it’s always nice to see product designers come up with concept solutions for these kinds of pain points. 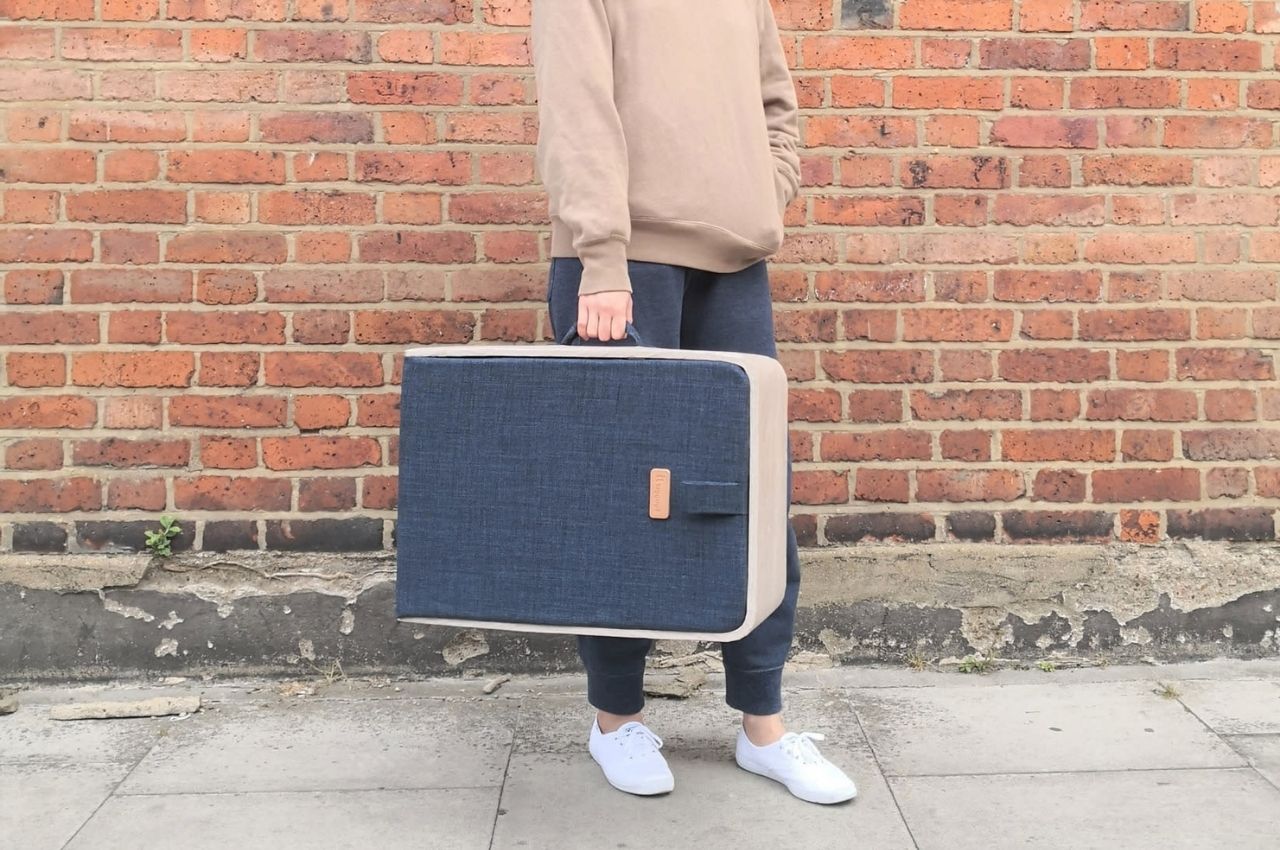 The Flightable Closet is a pretty interesting concept as it is not just a suitcase but is also a mini closet (as the name states) with a clothes rack. It can even function as a stool in case you would need one while at the airport or in the room where you’re currently staying in. The idea is to make your carry-on suitcase more than just an accessory where you try to fit in as many clothes and toiletries as possible. It is conceptualized both for frequent travelers and those who are living in small spaces who need extra space for their stuff. 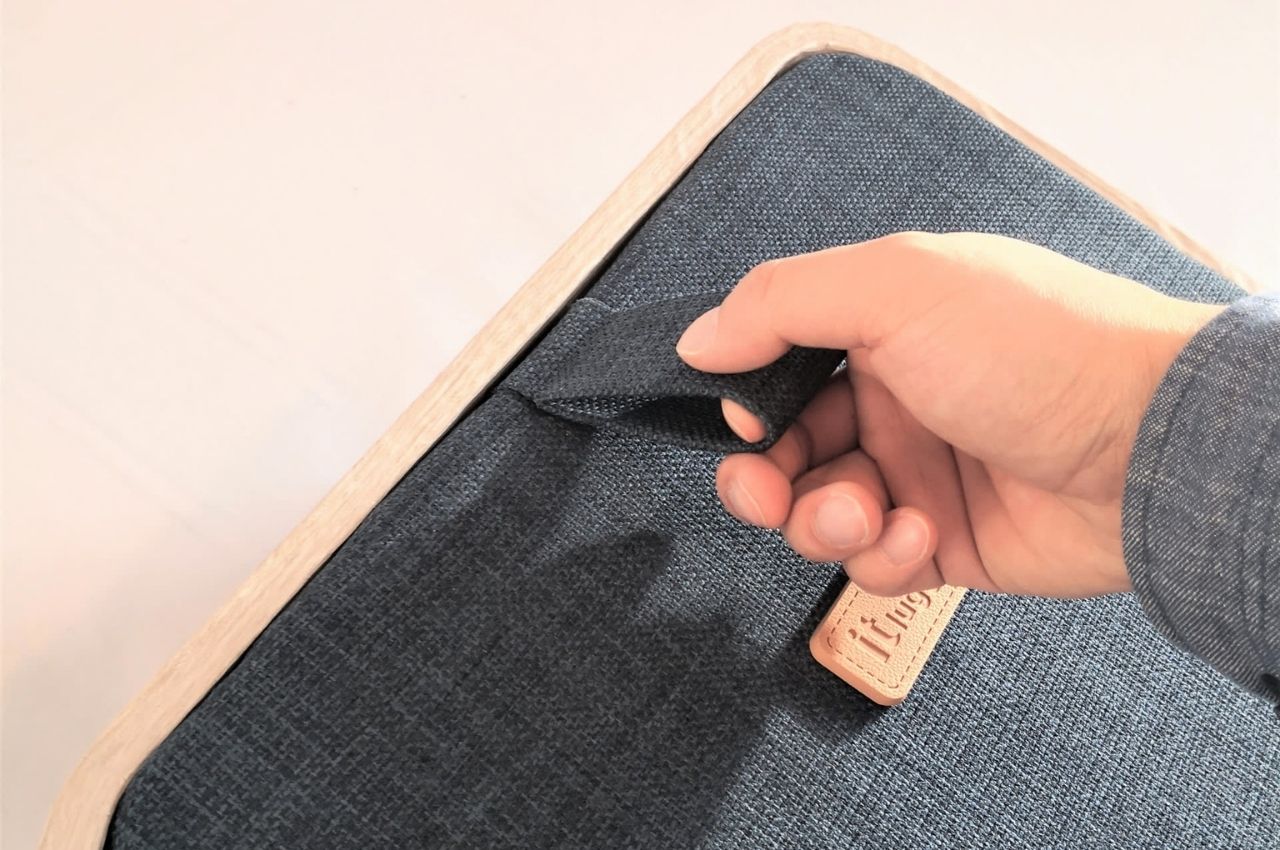 The scale prototypes by the designer show how the suitcase is also made to be sort of modular with some parts that can be taken out and serve as a stool or even a small table. I’m not really sure how much actual weight it can withstand when an actual life-size prototype can be created. The renders show there are compartments inside the suitcase which is pretty useful if you want to, well, compartmentalize the clothes and accessories you bring, whether traveling or in your actual home. 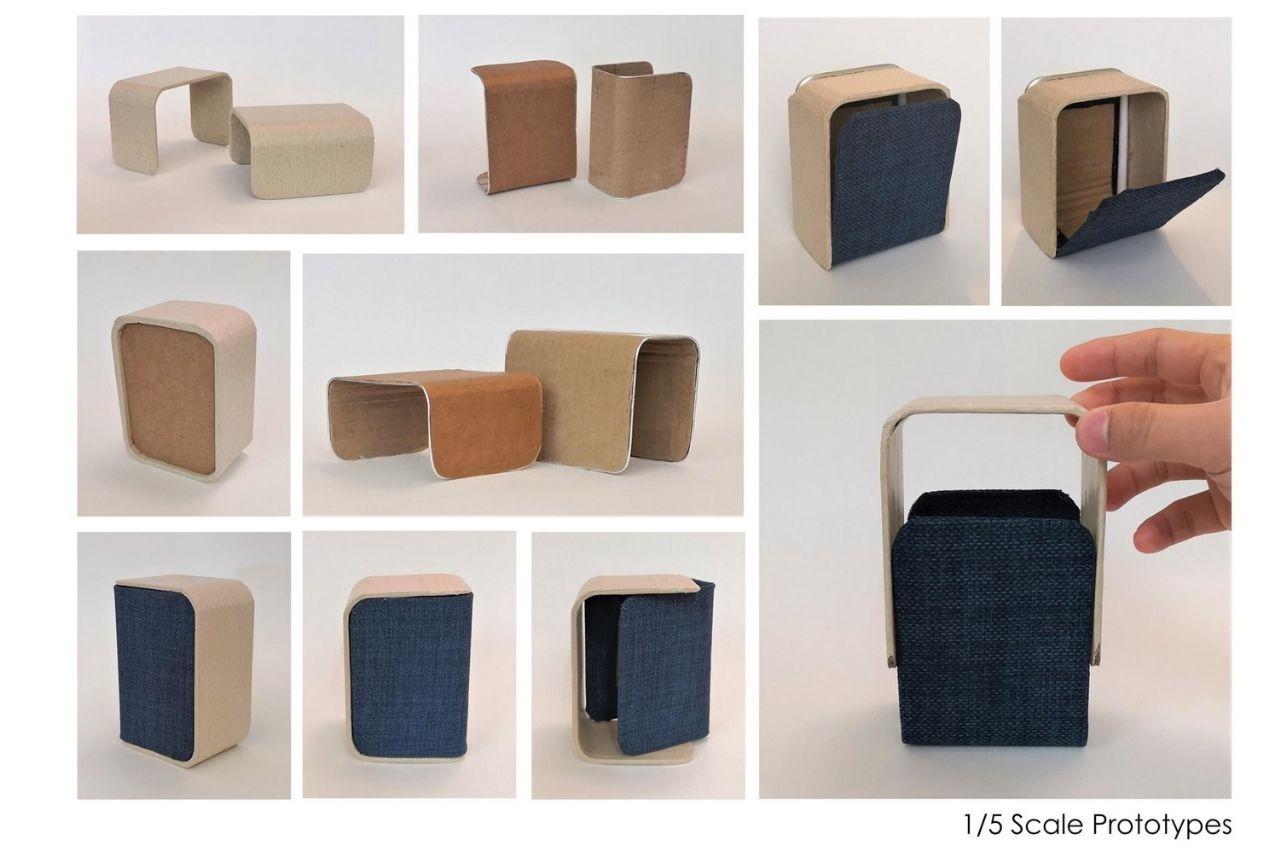 The telescopic handle of the suitcase can also serve as your clothes rack. I’m assuming there’s a kind of locking mechanism to it as I’ve tried doing that previously on one of my “ordinary” suitcases and it didn’t work. The renders showed a coat hanging on it so hopefully, it really does work as it will be useful to hang clothes that easily wrinkle and you don’t have an actual closet where you’ll be going temporarily. 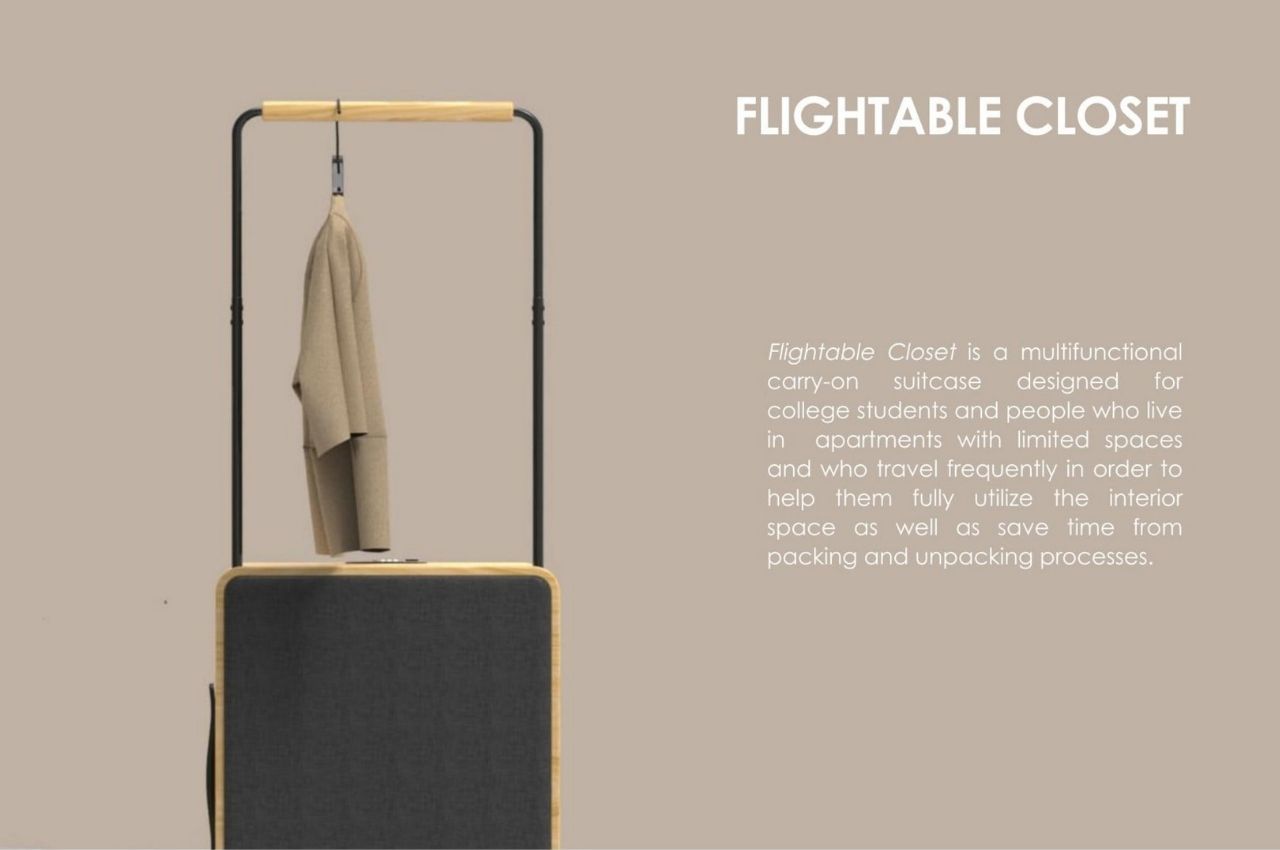 The designer said that this concept is meant for “Generation Rent” or those college students that have limited spaces or who constantly move and those who travel frequently. I’m not in either of those categories now but it will indeed be useful for when I actually do travel as it can ease some of the packing or unpacking issues I may have. 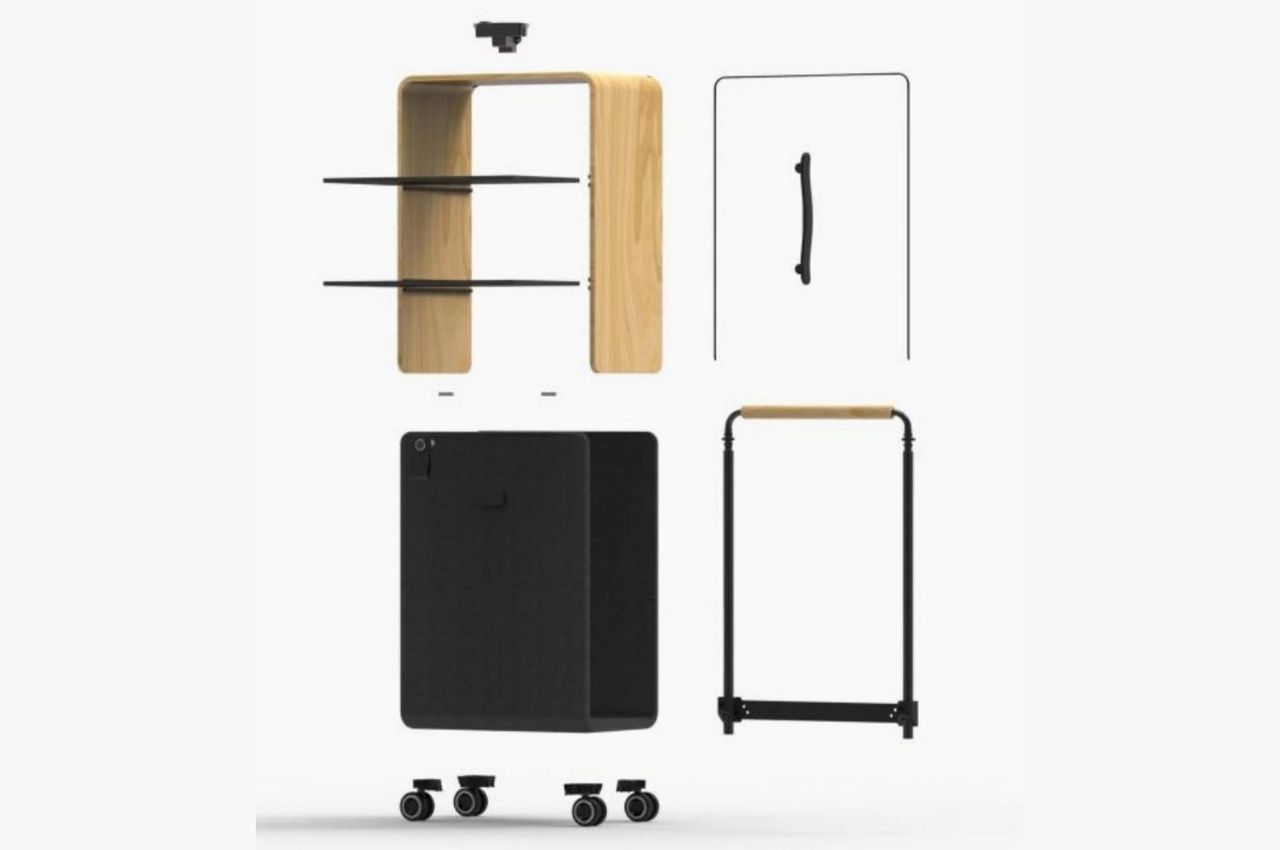 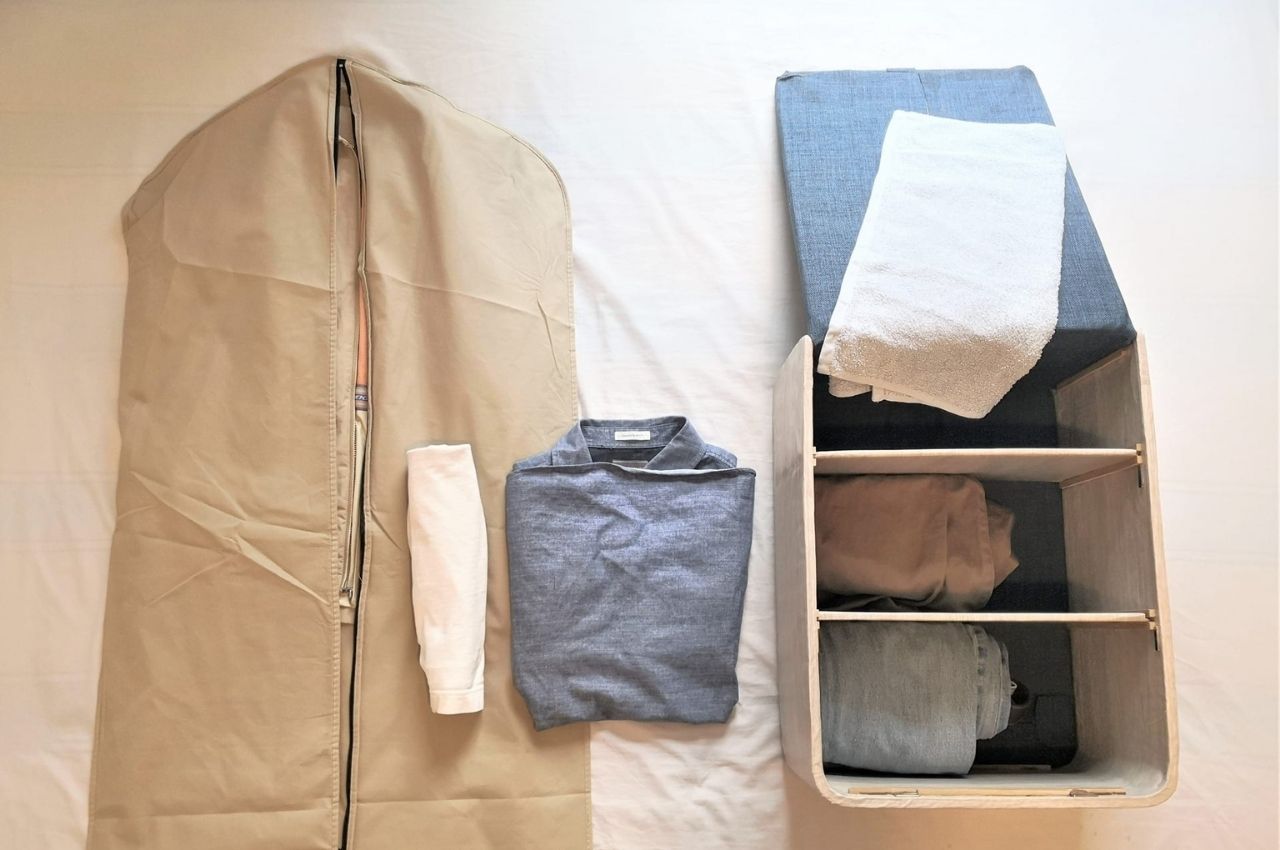 Instead of using firewood as fuel, the Sportes MITI-001 uses firewood as the barbecue itself. Holding quarter wedges of log together in a format used…