Very few people are comfortable discussing matters related to death. In some cultures, it’s even taboo to do that. Despite social mores and psychological hurdles, there are businesses that thrive around the passing of family members and friends. The state environment might be the last thing on people’s minds when burying their loved ones, but it might shock them to learn that, even in death, we continue to harm the planet that has given us so much in our life. Since it’s a rather morbid topic that very few probably want to broach, it took vision, courage, and ingenuity to design a product that offers comfort to the bereaved while also giving back something to the environment, making sure that we continue to live on, even if in a completely different form. 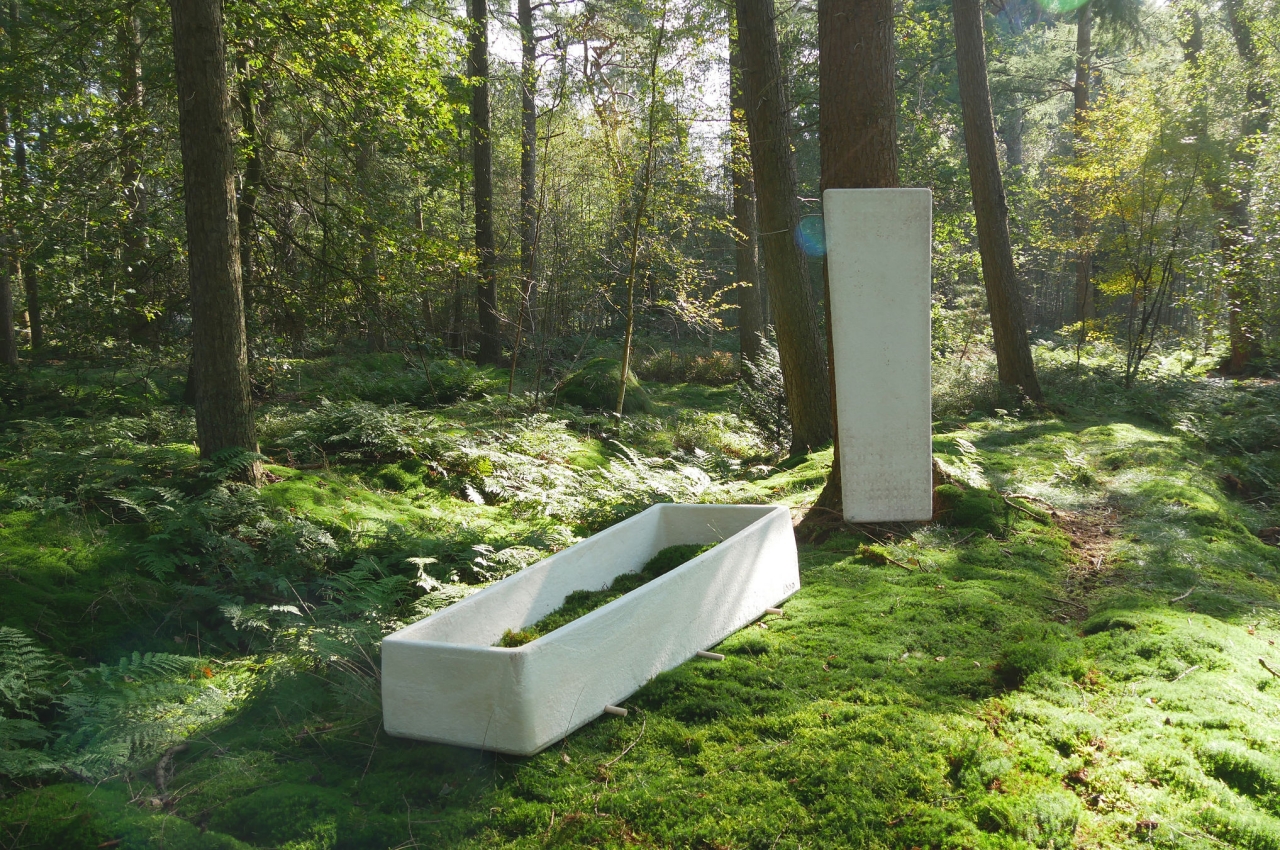 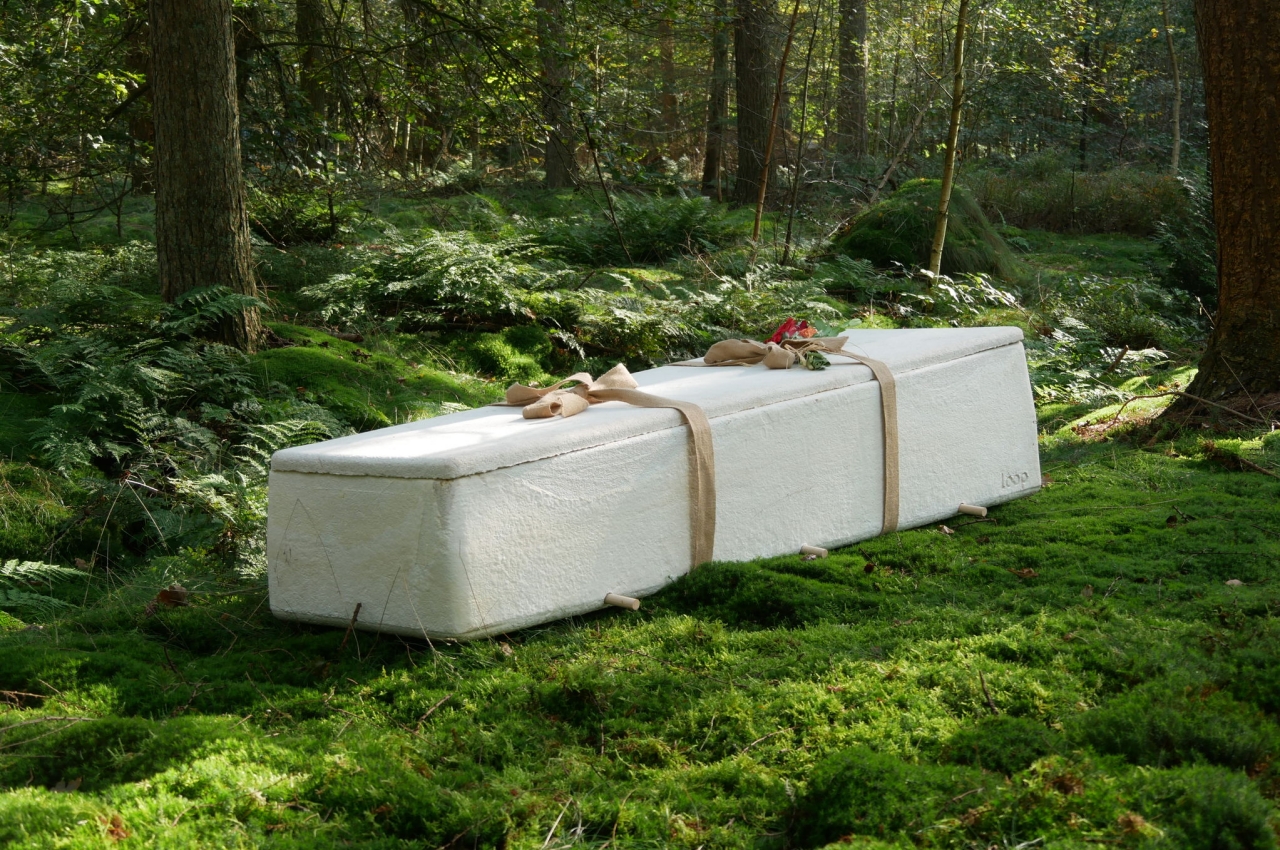 Unless we have relatives or friends in the funeral business, we probably never give much thought to what pretty much becomes the last bed our body lies in. Presuming, of course, you don’t go for cremation or other practices and traditions. Few might have given any thought to the materials used for coffins, for example, and simply presume that they eventually decompose and disintegrate along with the human body. That, unfortunately, isn’t the case, and most of our funeral practices, be it burial or cremation, actually continue humanity’s crimes against Mother Nature. 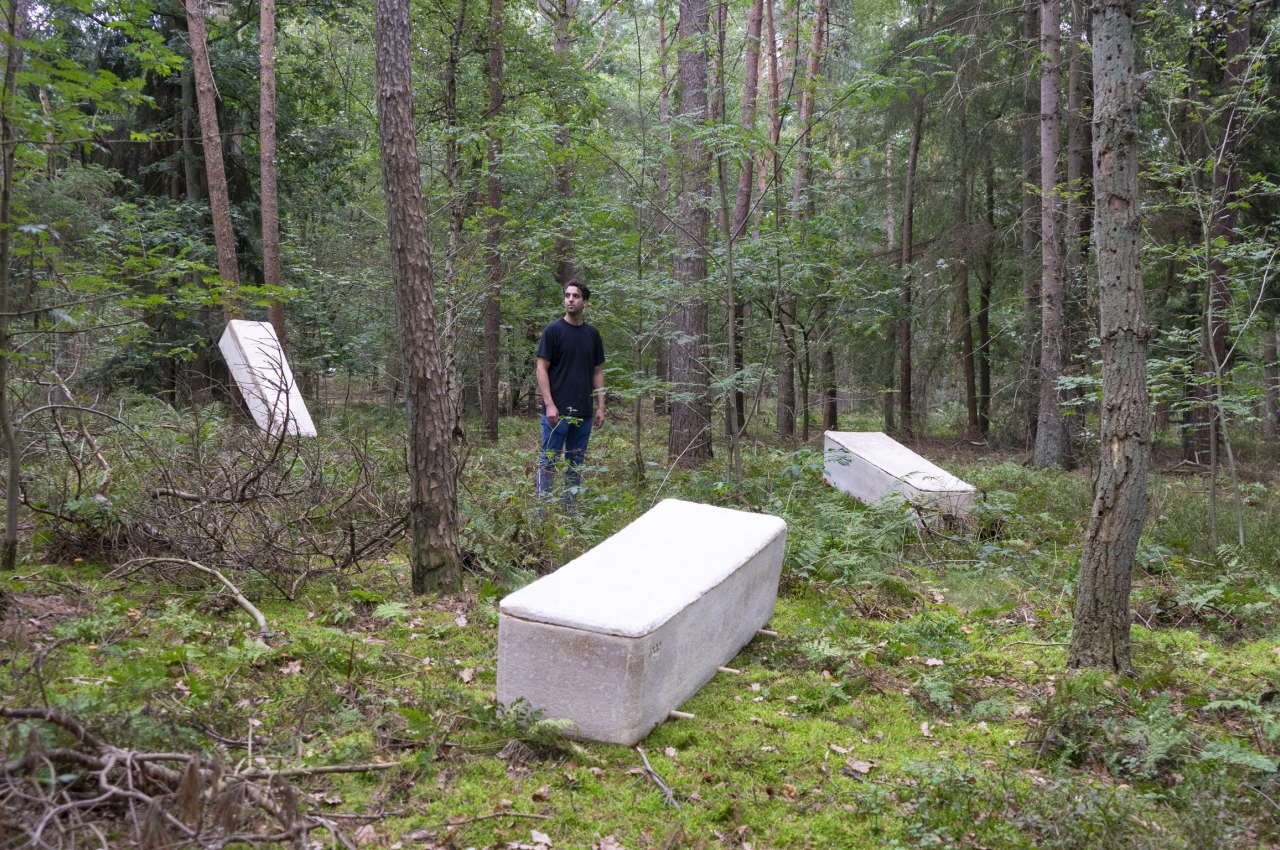 The Living Coffin, which also goes by the less morbid name of Living Cocoon, shatters those misconceptions and even offers a way for people to make amends with the planet once they’ve ended their earthly journey. Instead of the typical materials used in coffins, which often use harmful chemicals or non-biodegradable materials, the “box” is actually made of mycelium. Or rather, the coffin is grown from a type of mushroom that is known for being nature’s biggest recycler. 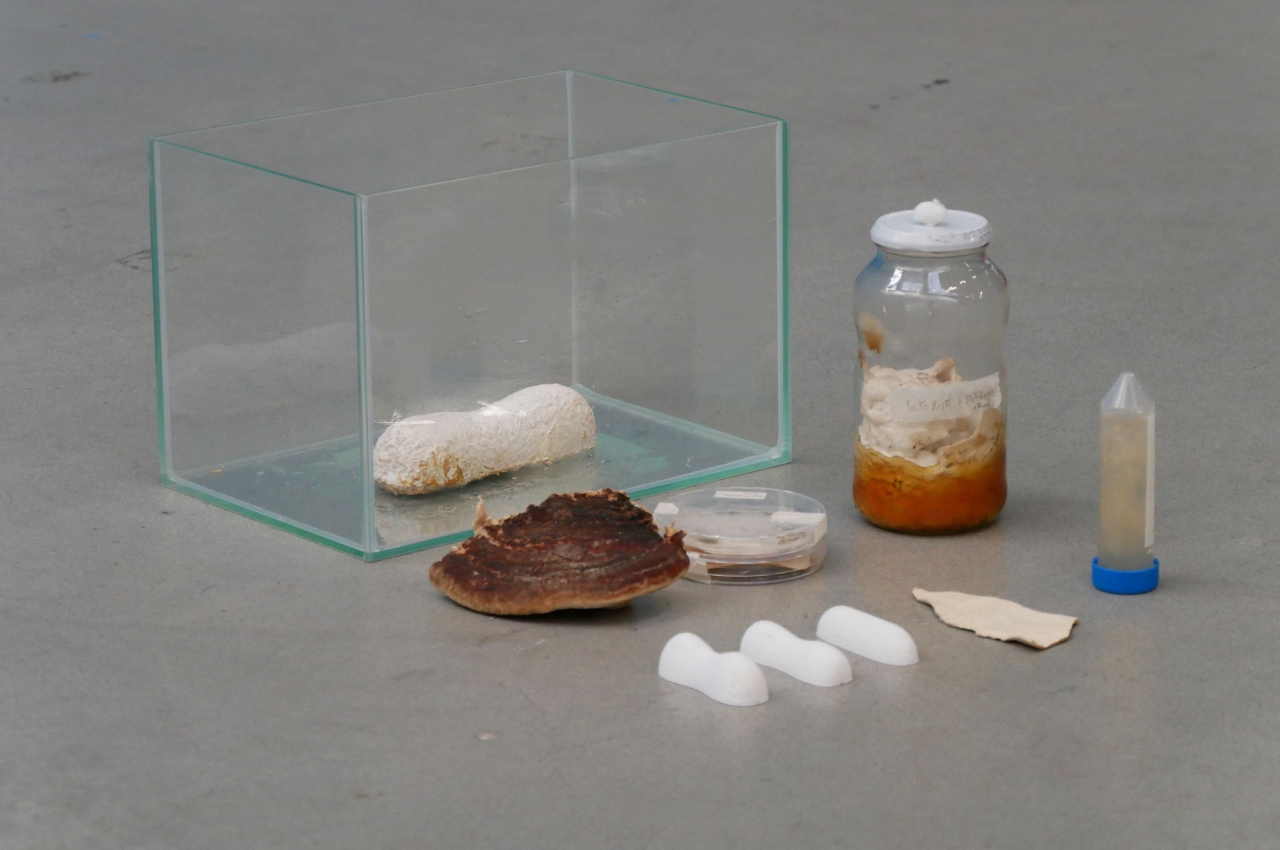 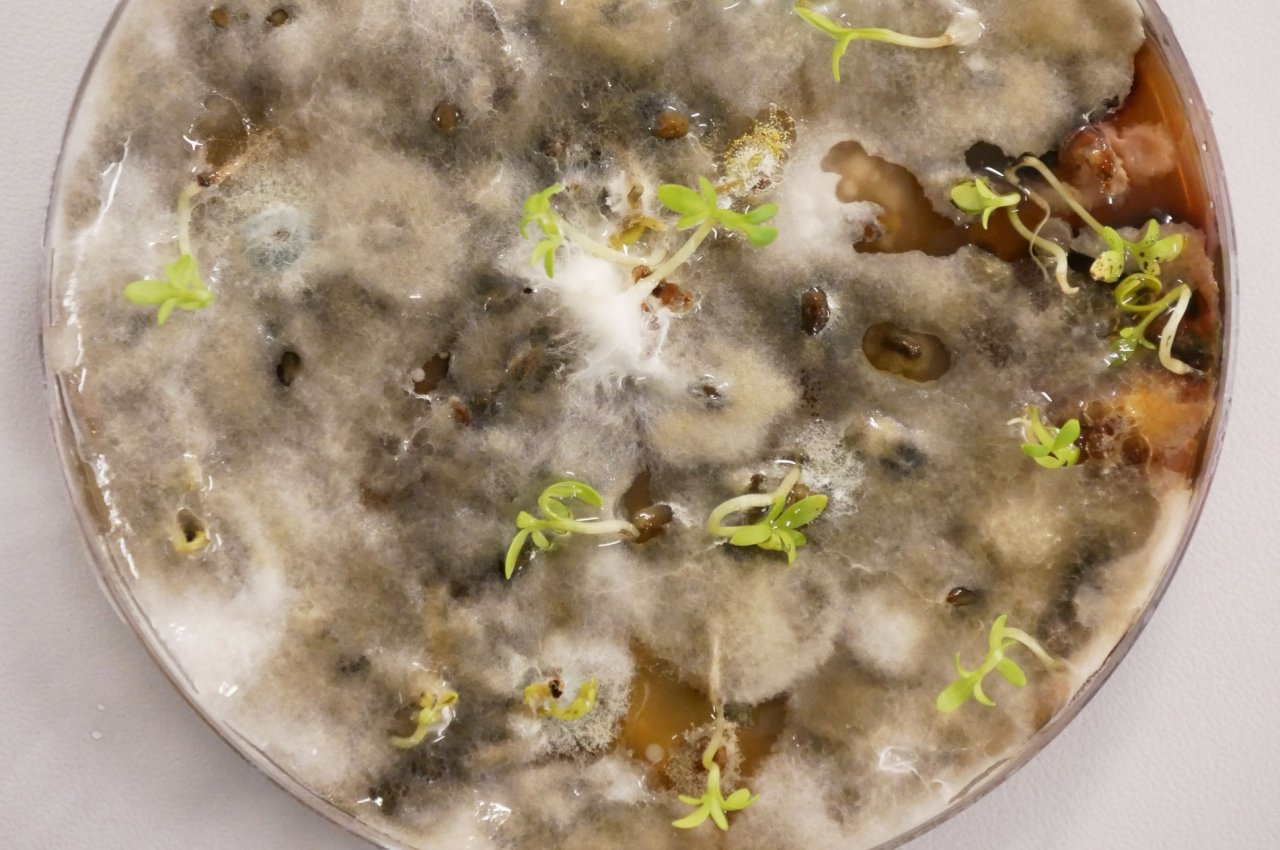 The idea is not only for the coffin itself to return to the soil but also to transform dead organic matter into nutrients needed to grow plants. Yes, it basically turns your dead body into compost that could nurture new life. Instead of a cemetery filled with concrete, dead matter, and pollution, a burial site can actually become the start of a new forest, with each tree forever marking where your loved one was laid to rest. Inside the coffin is a bed of moss, rather than fabric or plastic, which helps the process along without poisoning the soil. 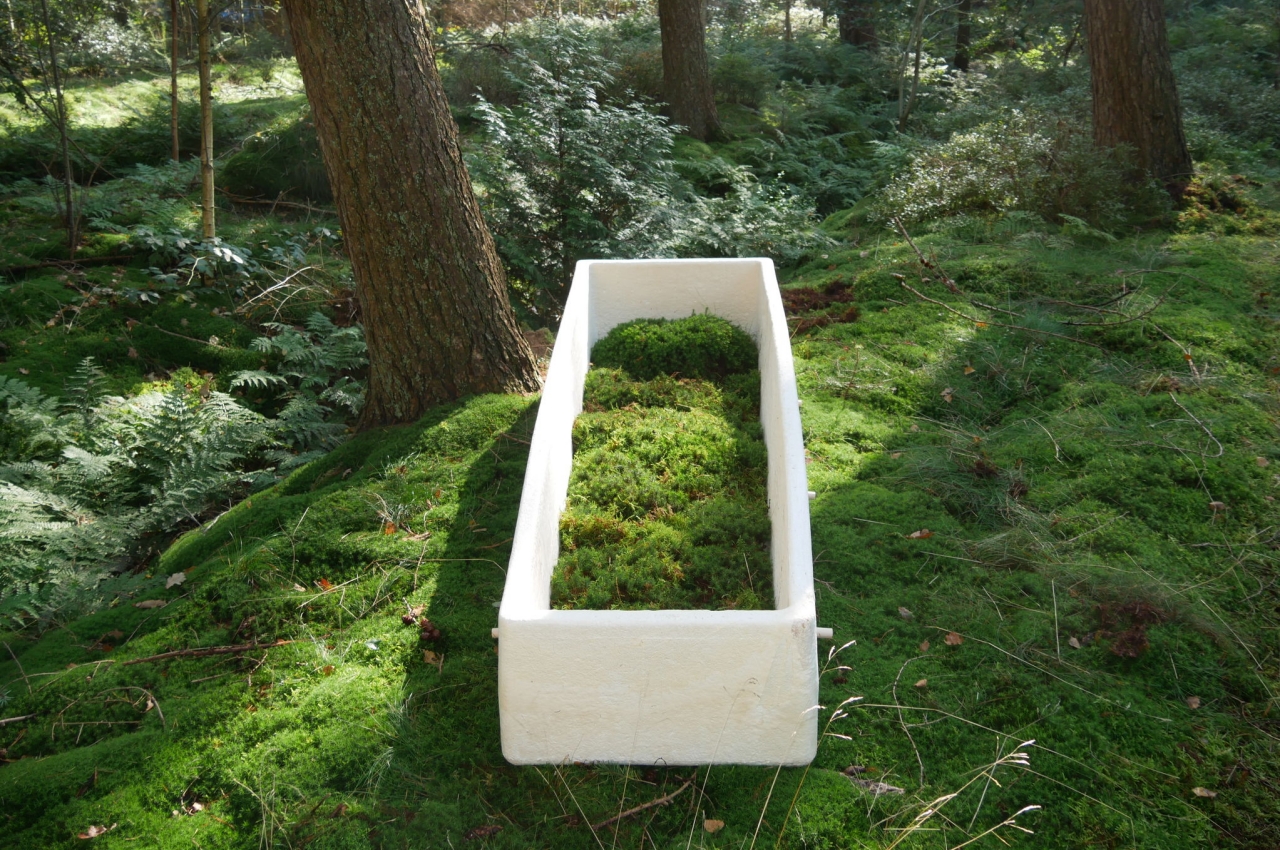 It is admittedly a novel concept that could unsettle some folks, but it is also a simple yet effective way to make sure that we leave behind a good legacy, no matter how we have lived our life. One of the things that people are advised to do in order to live forever is to plant a tree, but few of us are able to do so during our lifetime. The Living Coffin ensures that we’d still be able to do that after our death and could even have a tree to our own name. 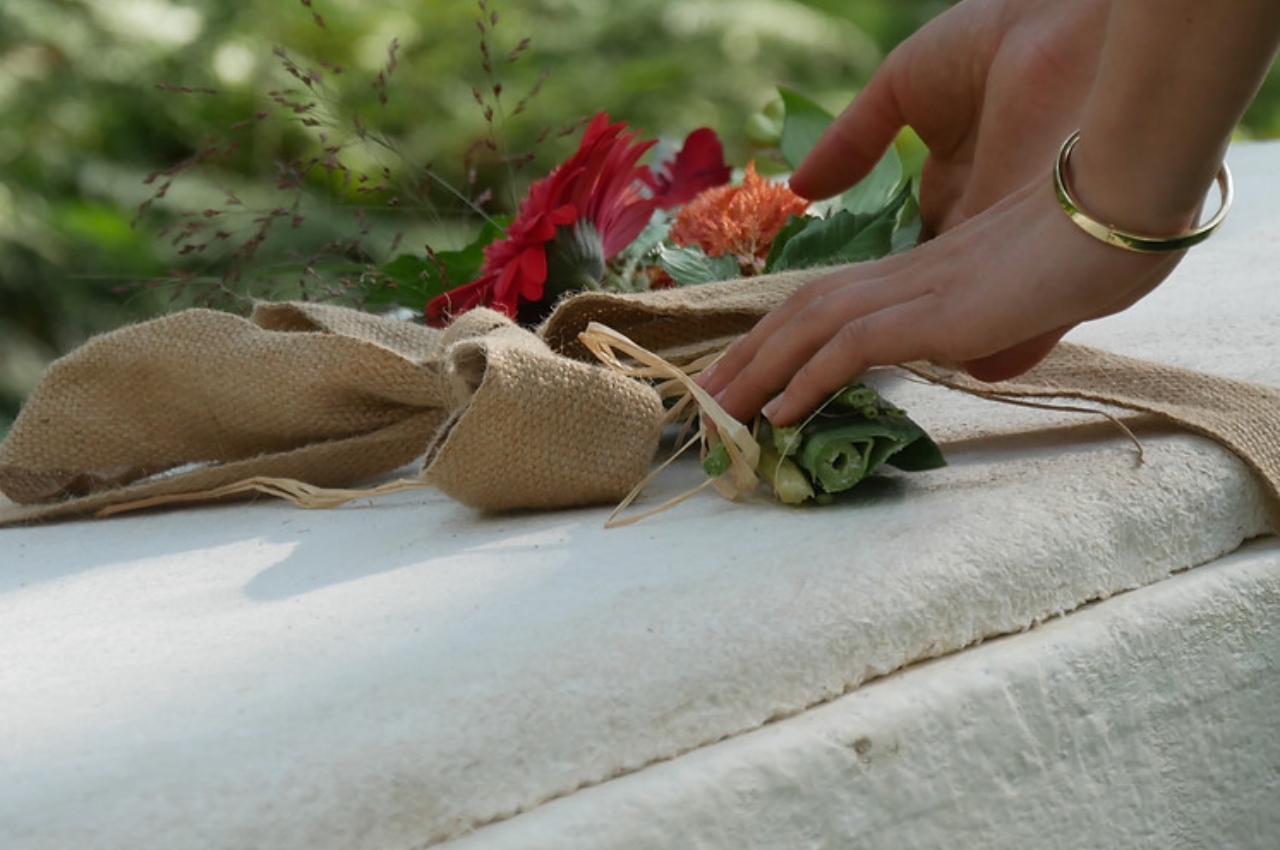 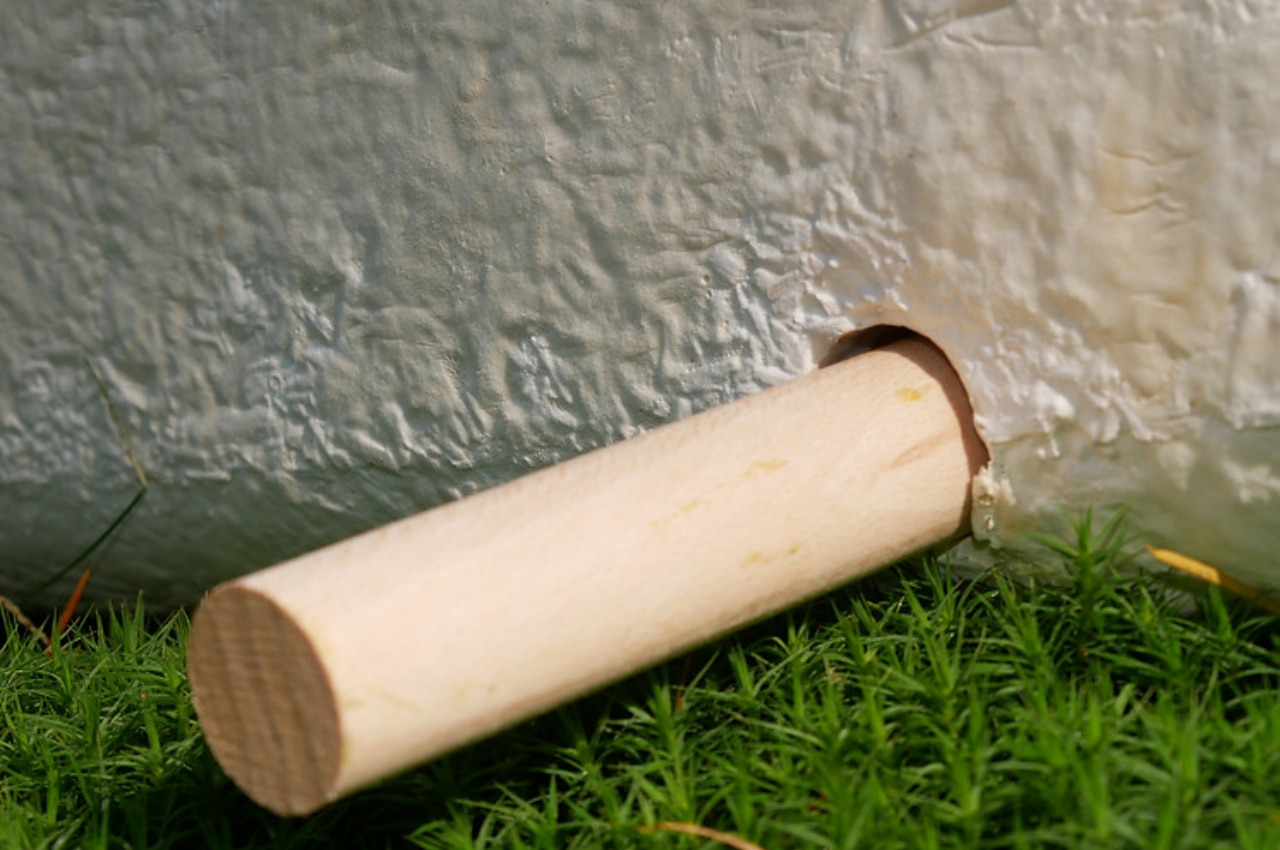 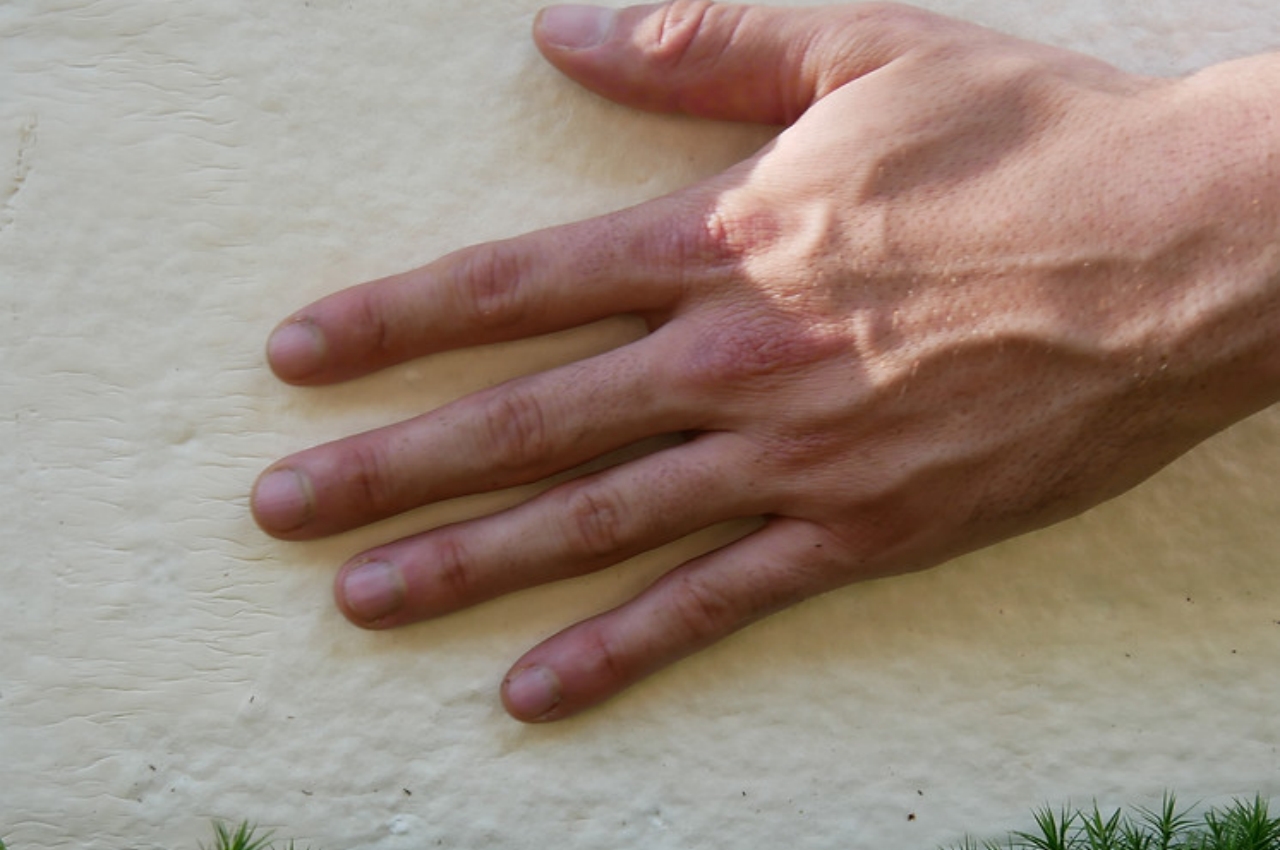 The iPhone 12 has unrivaled power under the hood courtesy of the A14 chip, and when it comes to the looks, it is equally good….

Others quickly think about outer space when people say space, where planets and heavenly bodies abound. But there is another space that we sometimes feel…

What could a ruler, light, and watch possibly have in common? In this case, the answer is IMPERFECTION! The “Reasonable Imperfection” collection of common objects…