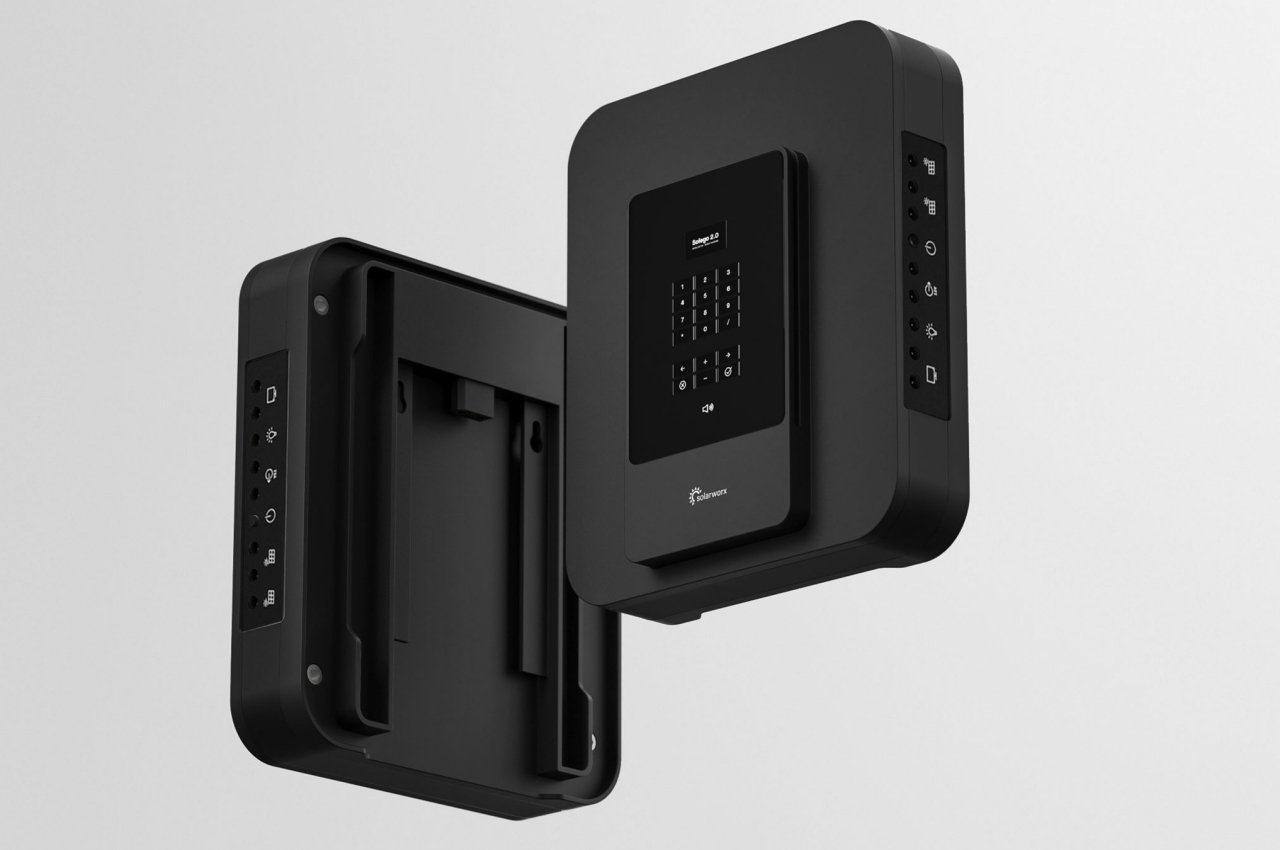 Many solar power stations and batteries claim to be green because of how they charge, but this modular solar system is really green inside and out.

A lot more people are becoming conscious of their fossil fuel use, especially when they’re actually trying to live off the grid or survive a power outage. Typical gasoline-chugging generators have long been considered to be not only wasteful but also dangerous, especially when used indoors. A need breed of portable power stations has been presenting cleaner, quieter, and greener options that use safer rechargeable batteries for power. To complete the green picture, these can even be charged via solar power. What might be a convenience for hikers, trekkers, and adventurers might be a life necessity for other people in other parts of the world, and that’s exactly what the Solego 2.0 is attempting to bring to regions where the grid is virtually non-existent. 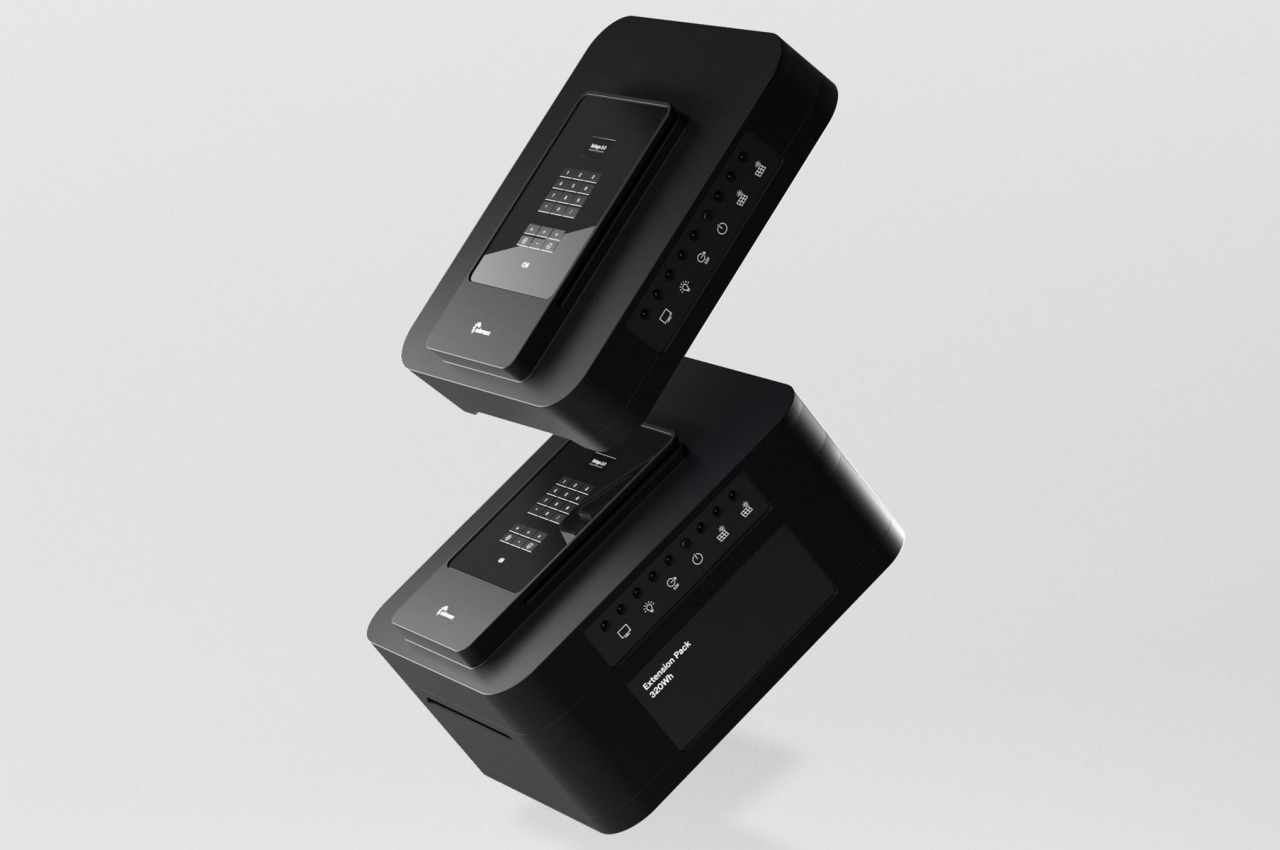 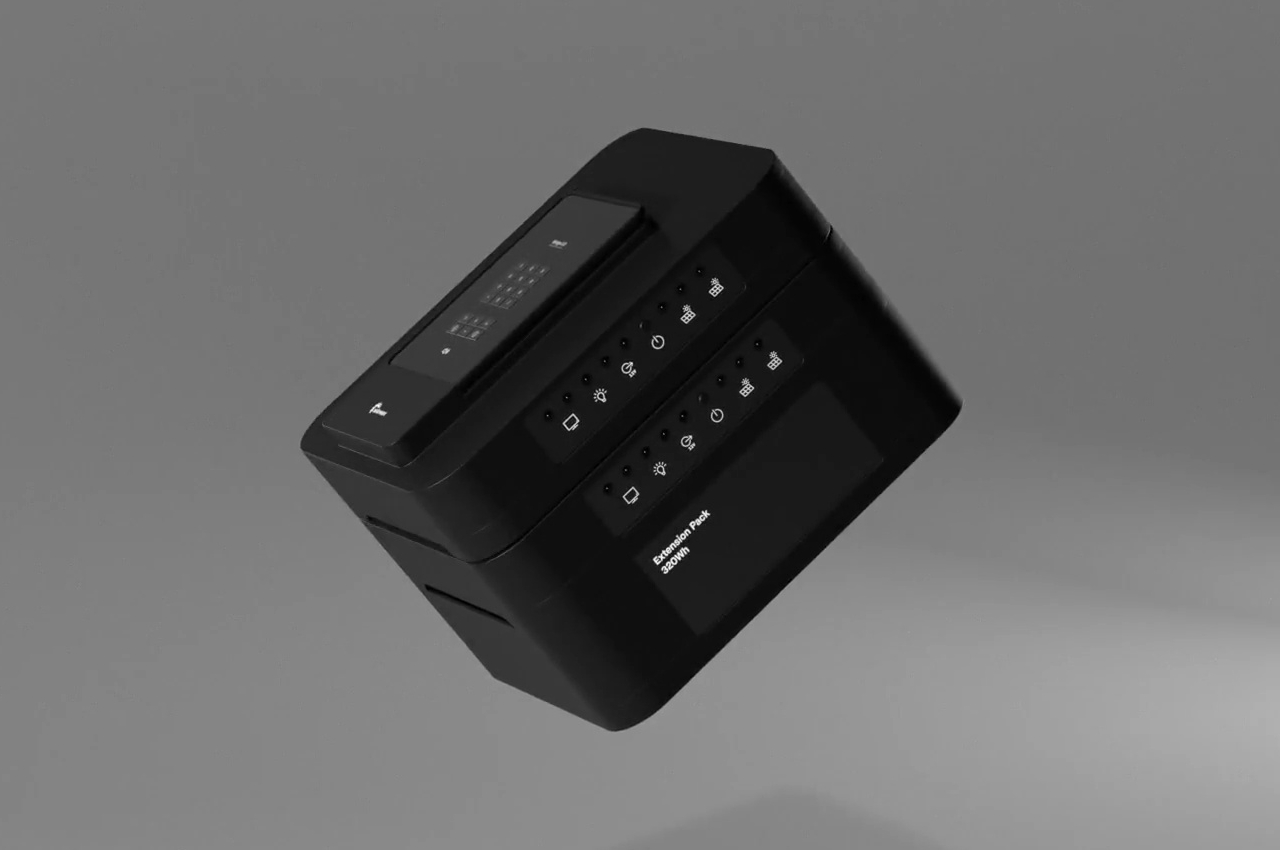 Clean, green, and renewable energy is nowhere more needed than in locations where electricity is not only expensive but also as rare as gold. These are areas where power generators are the go-to solution of homeowners and businesses, which often translates to gasoline generators. These, after all, are nearly ubiquitous, which means they’re easy to find and, more often than not, inexpensive. They are, however, also the worst in almost all other aspects, so more efficient and more economical options are always in high demand. 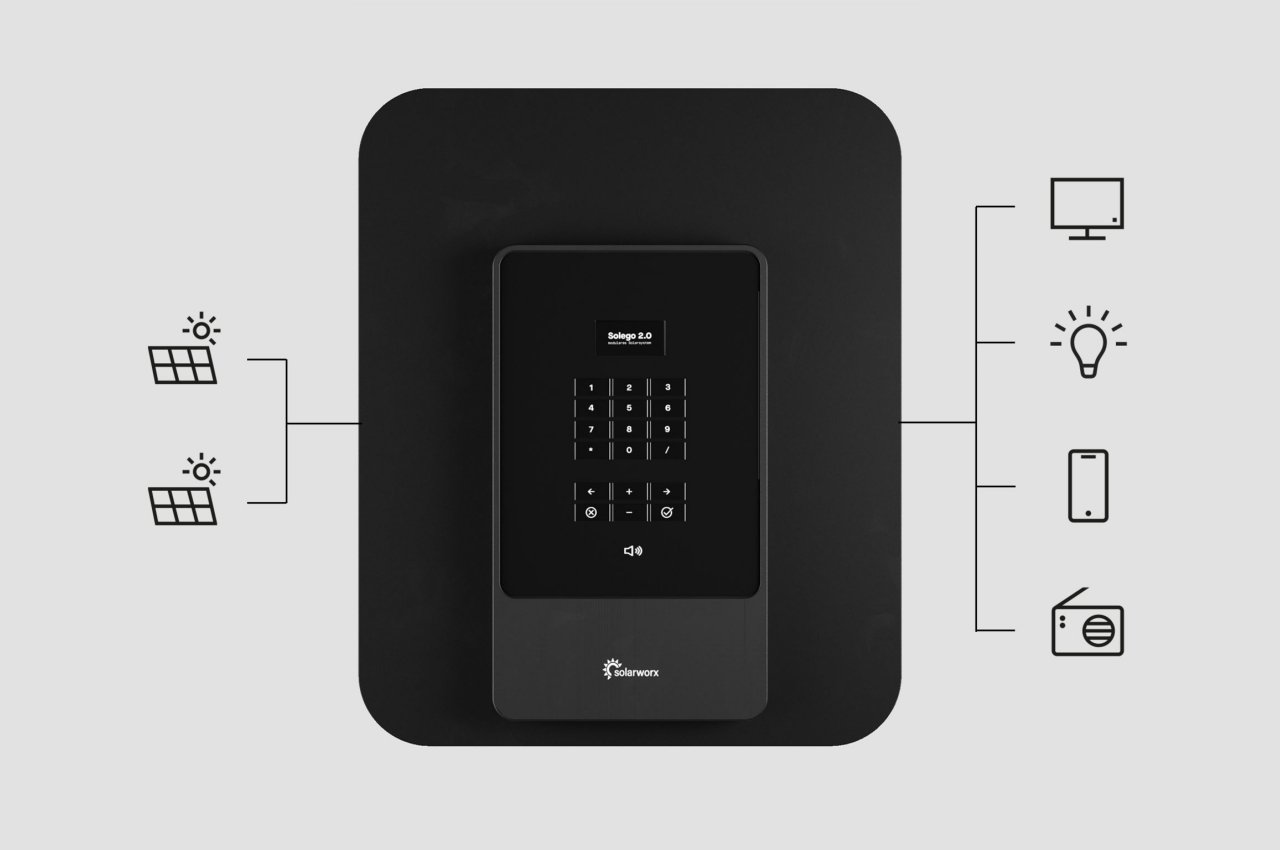 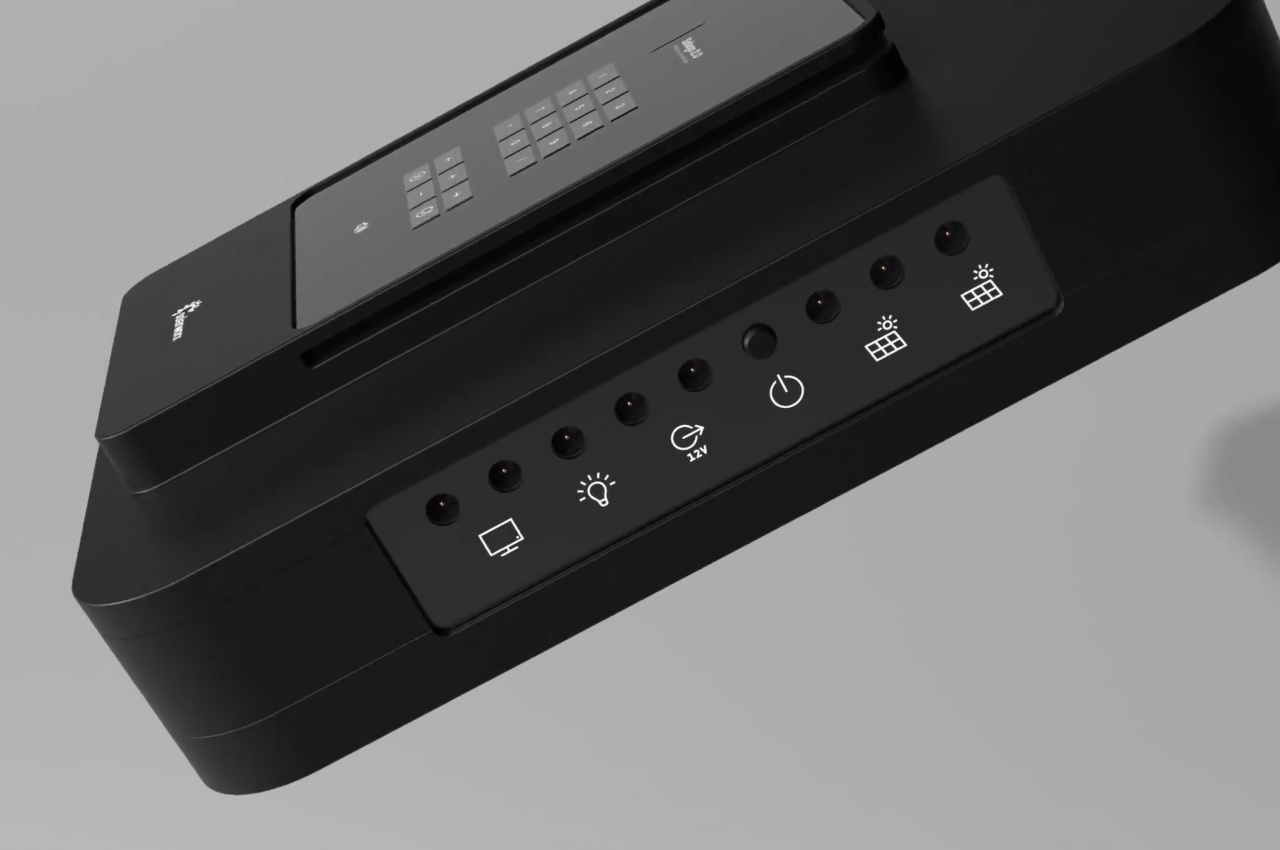 Solego 2.0 addresses those needs by being green in two ways, with the most obvious being how it charges its batteries from the sun. The design is modular so that each battery “pack” can be stacked or extended to provide more power as needed. There are enough ports and rod-type DC outlets to power any device, though the size of the pack will naturally determine how much juice it can actually send out. Solego itself doesn’t include the solar panels that will charge the batteries, but those are easily available in the market today. 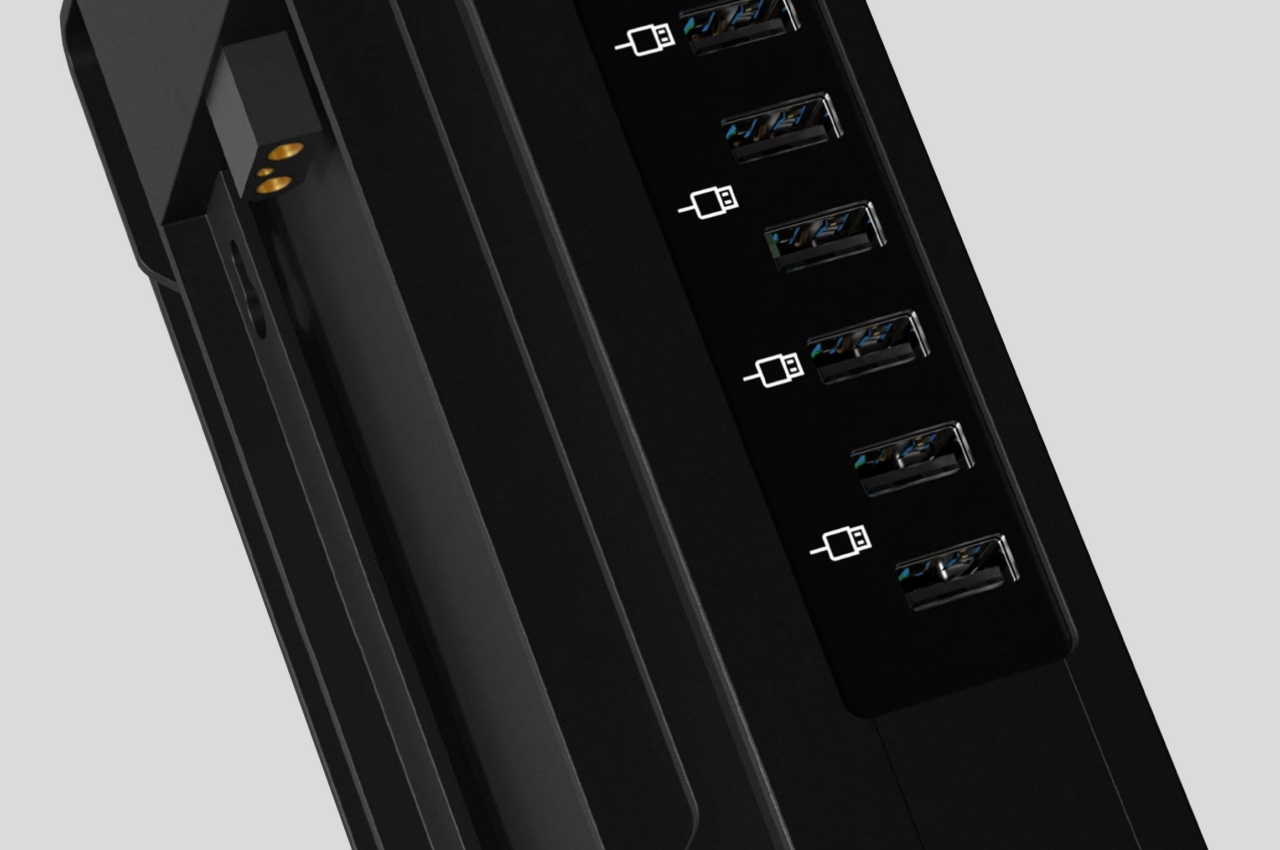 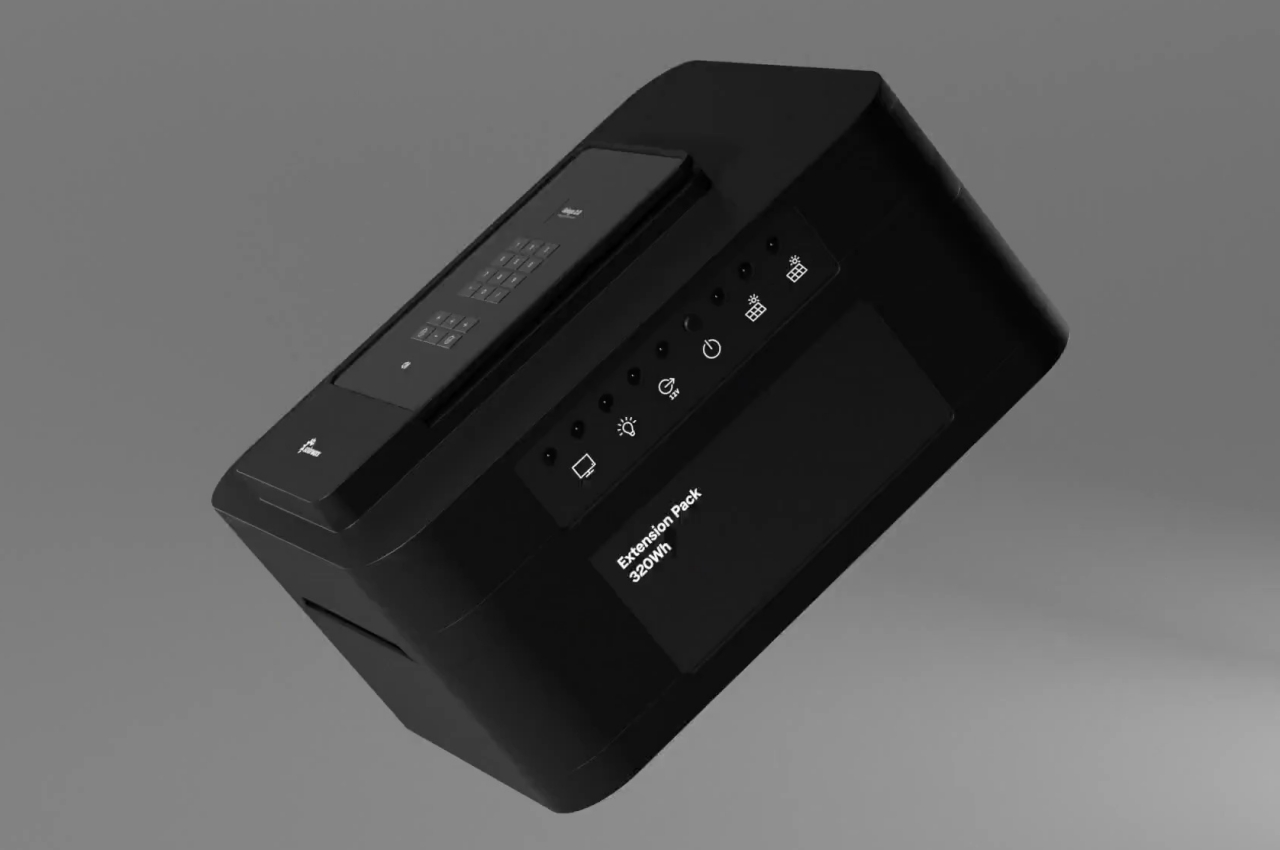 What makes this solar system different from commercial solar power generators is how the design and composition of the product itself are environment-friendly. The top and bottom shells, for example, are made from a bio-based and biodegradable polymer, while the body uses aluminum that can be recycled later on. Although the batteries do contain chemicals, it is meant to use LiFePO4 or Lithium iron phosphate that doesn’t contain rare earths. This is also the same type of battery used in electric cars and most portable power stations. 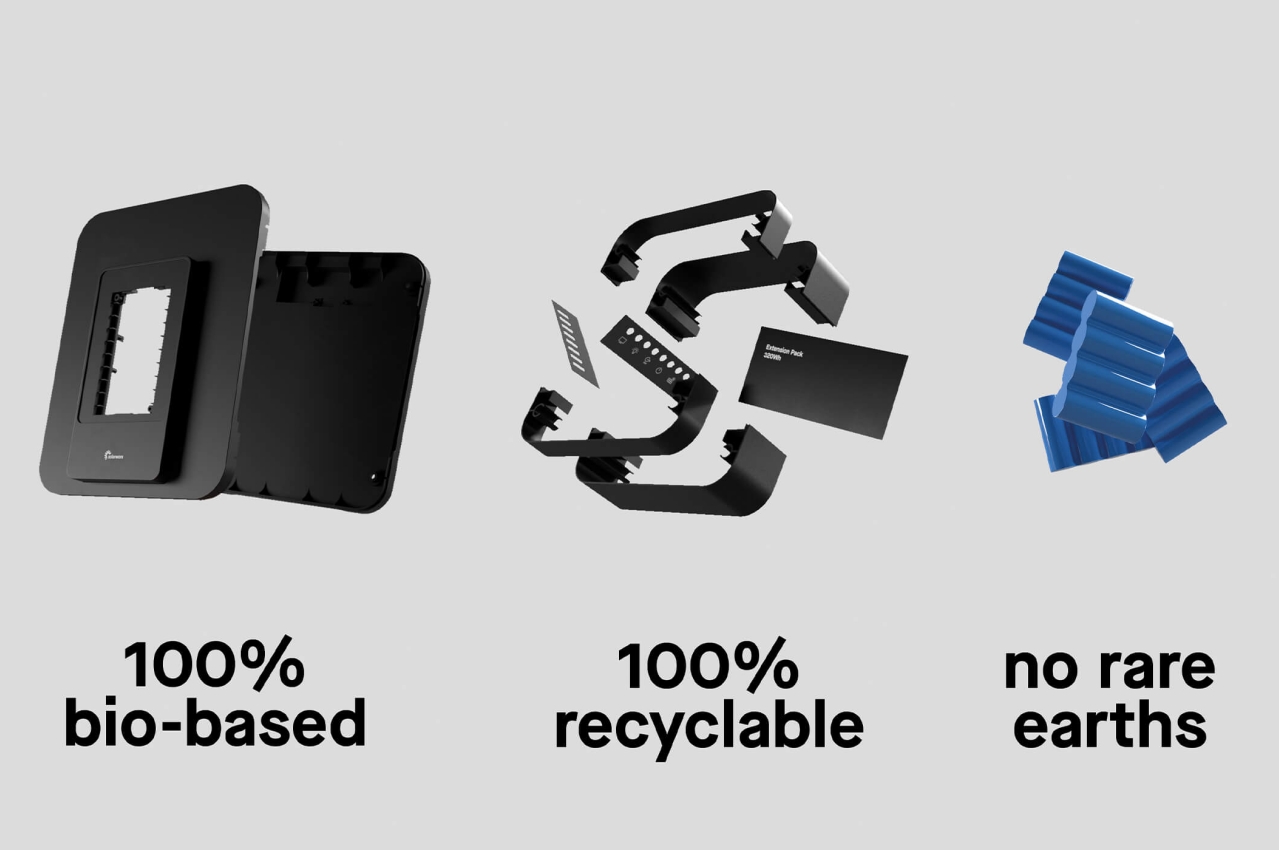 With Solego, a small community or business can operate off the grid without feeling guilty that they are harming the environment in the process. While the total power output will depend on how large the batteries are, the system’s modular design means that they can be combined if more power is needed, avoiding wasted energy and material in making larger batteries. It’s definitely an interesting take on the current solar power generator trend and will hopefully become a more common consumer product in the future. 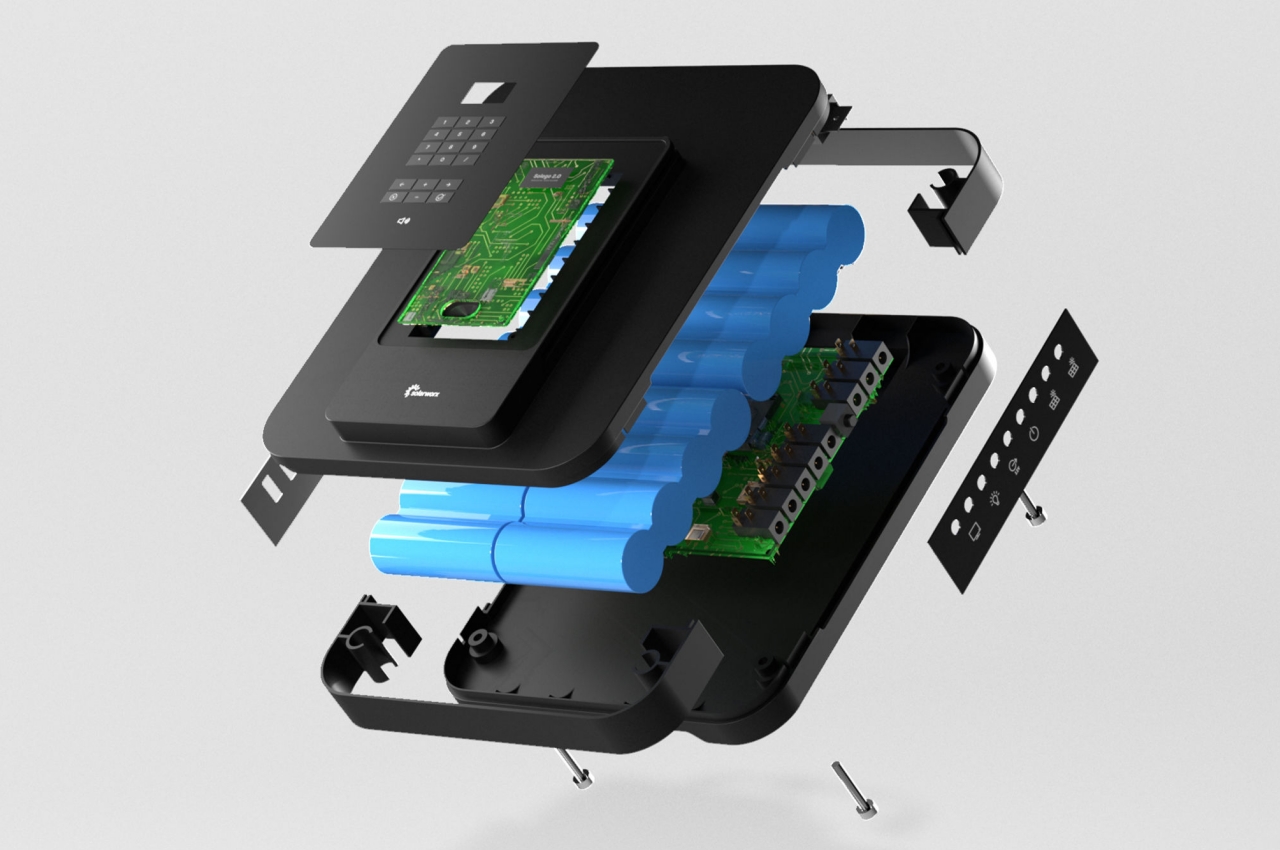 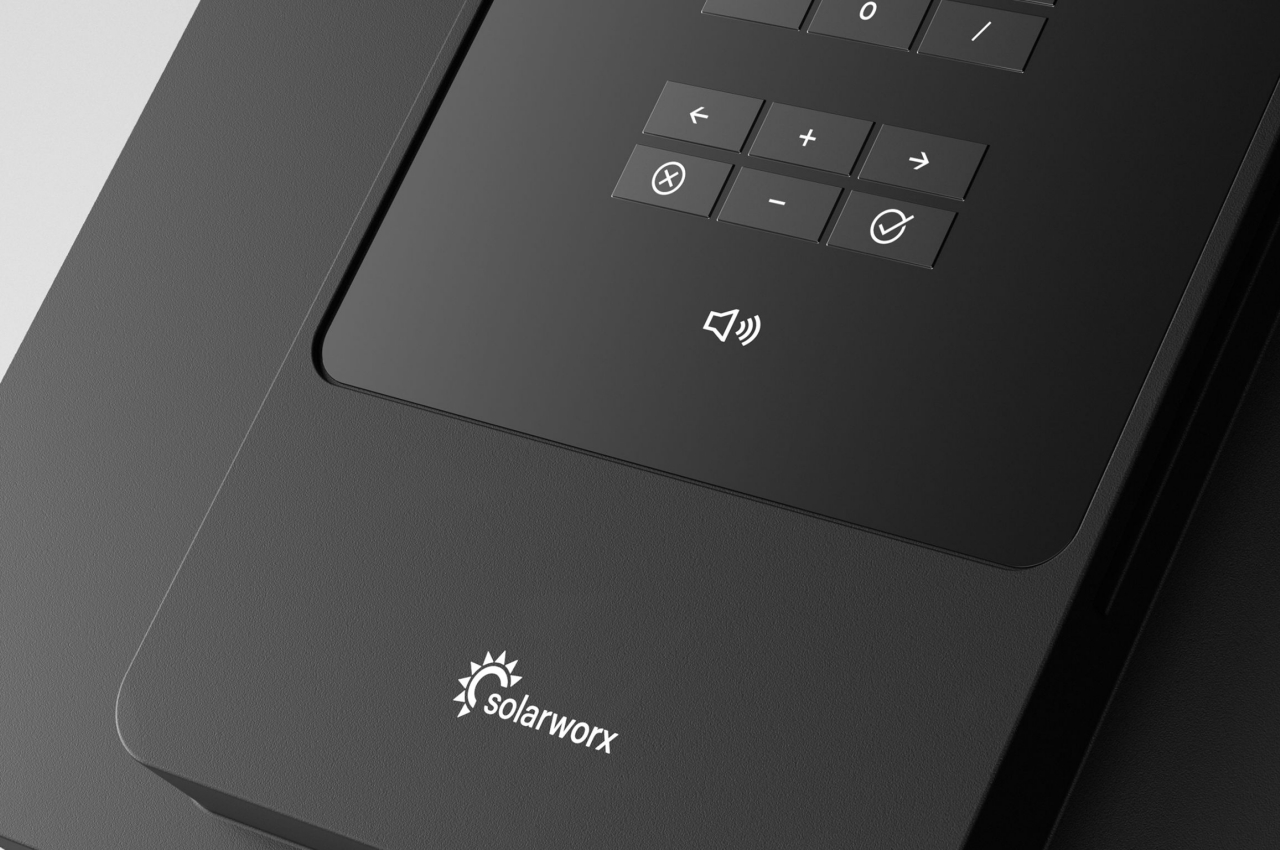 From quirky to downright eccentric, 50 designers get creative with their take on toilet paper holders!

Toilet paper is 2020’s hottest commodity. Everyone wants a piece – in fact, at one point near the start of quarantine, some of us were…

I’ve often felt like Apple‘s multiple product departments work separately, with a minimal informational exchange. How else would you explain the fact that in the…

Innovative headphone designs that let you zone out and immerse yourself in your musical experience!