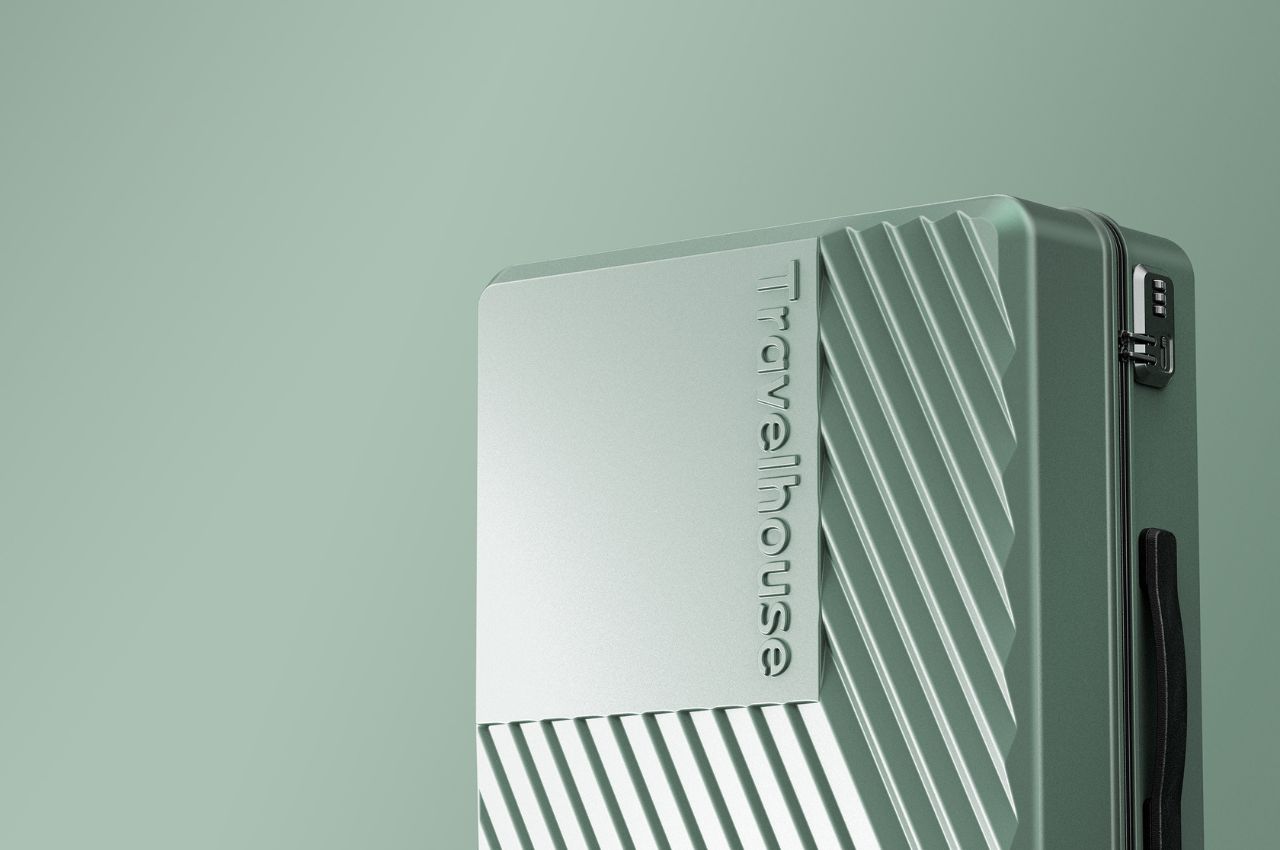 Now that people are able to travel again with COVID-related restrictions slowly easing up in most parts of the world, it’s time to once again think about investing in items that you use for trips. Some of your suitcases may not be usable now after two years of being in storage. In choosing which one to buy though, we often choose sturdy materials over things like design, colors, and creativity. But what if you are able to have all of those things in one package? 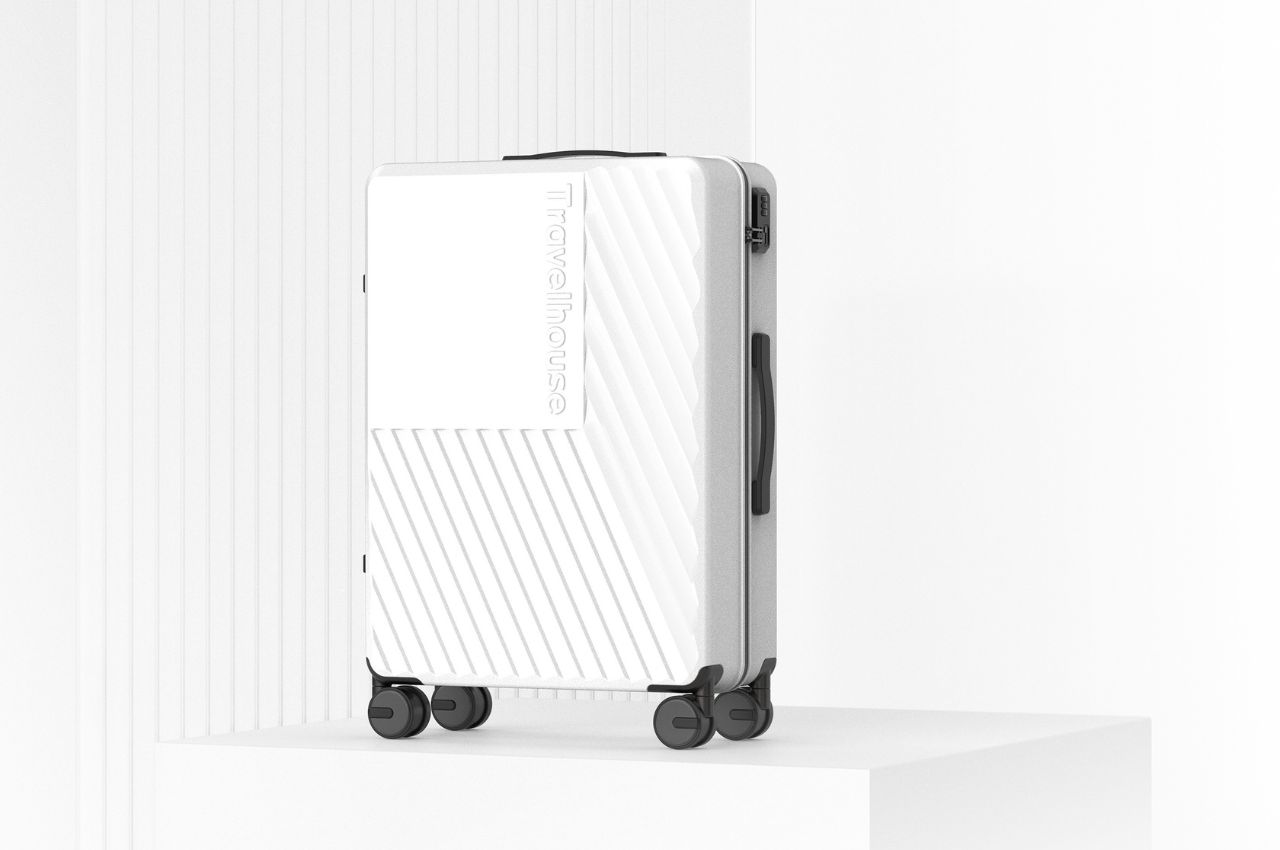 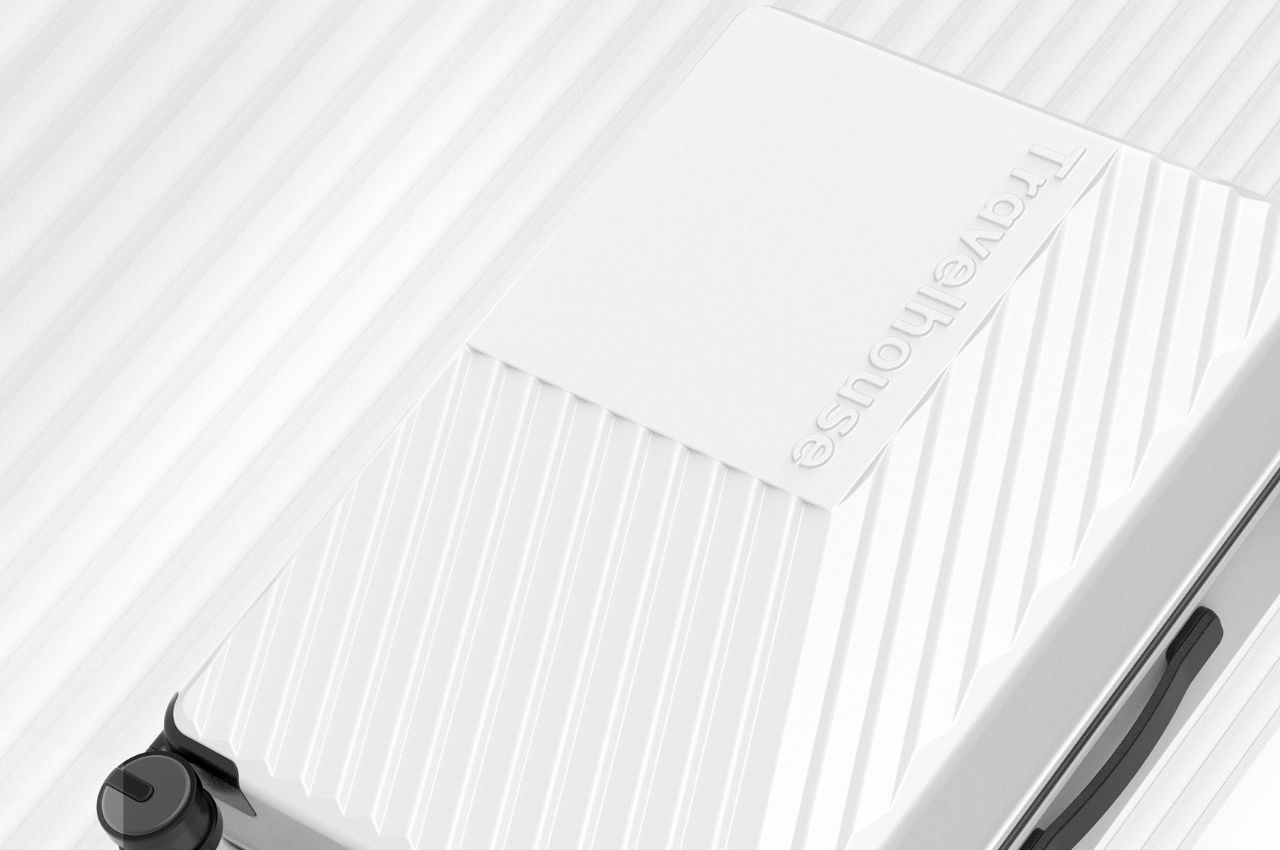 This concept product for Travelhouse is a 3D suitcase called Suitcase of the Light that brings a bit of texture, layer, and creativity to your typical luggage. Normally, the traditional texture designs for suitcases aren’t that creative or if you play around with it, the sturdiness gets affected. This time around, the product designer came up with a different kind of design method that will hopefully translate well into an actual product if the brand ever decides to use this concept. 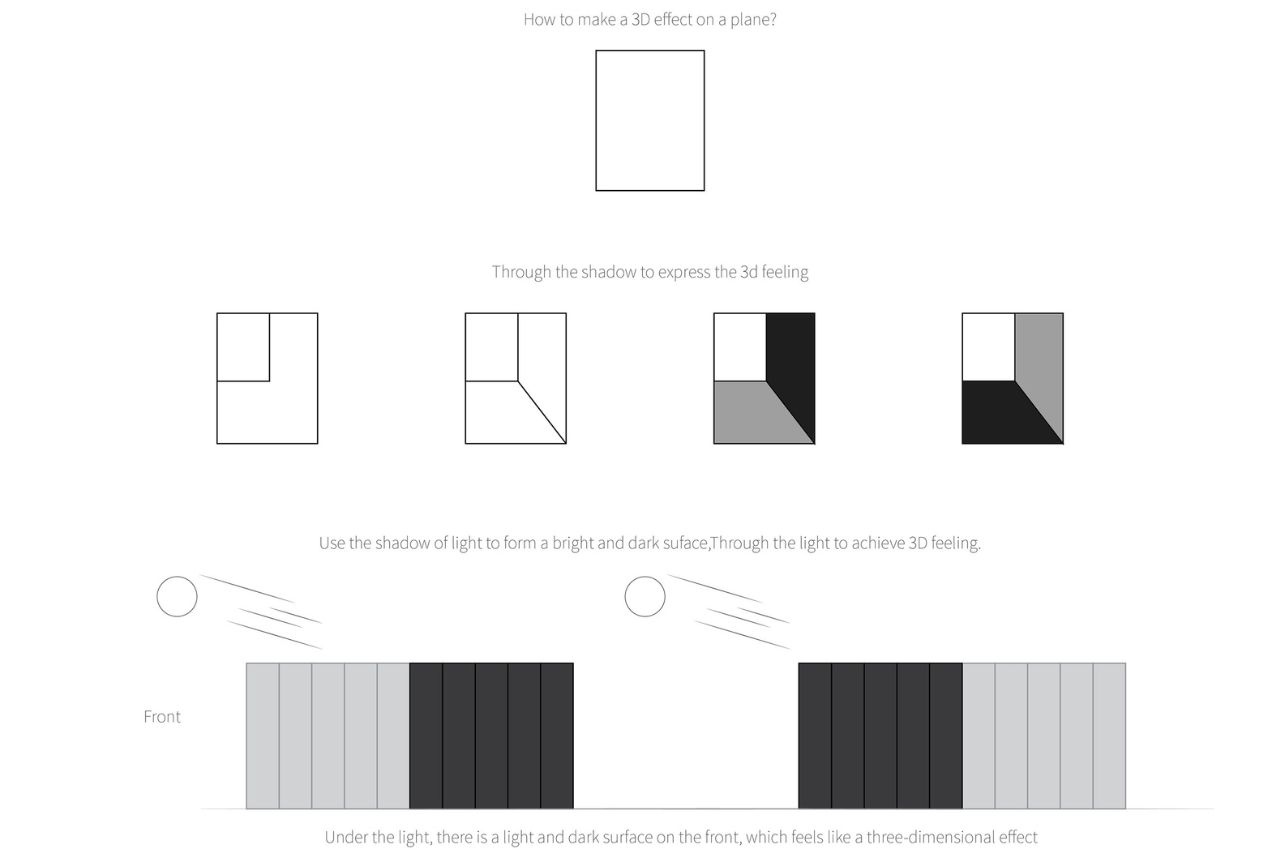 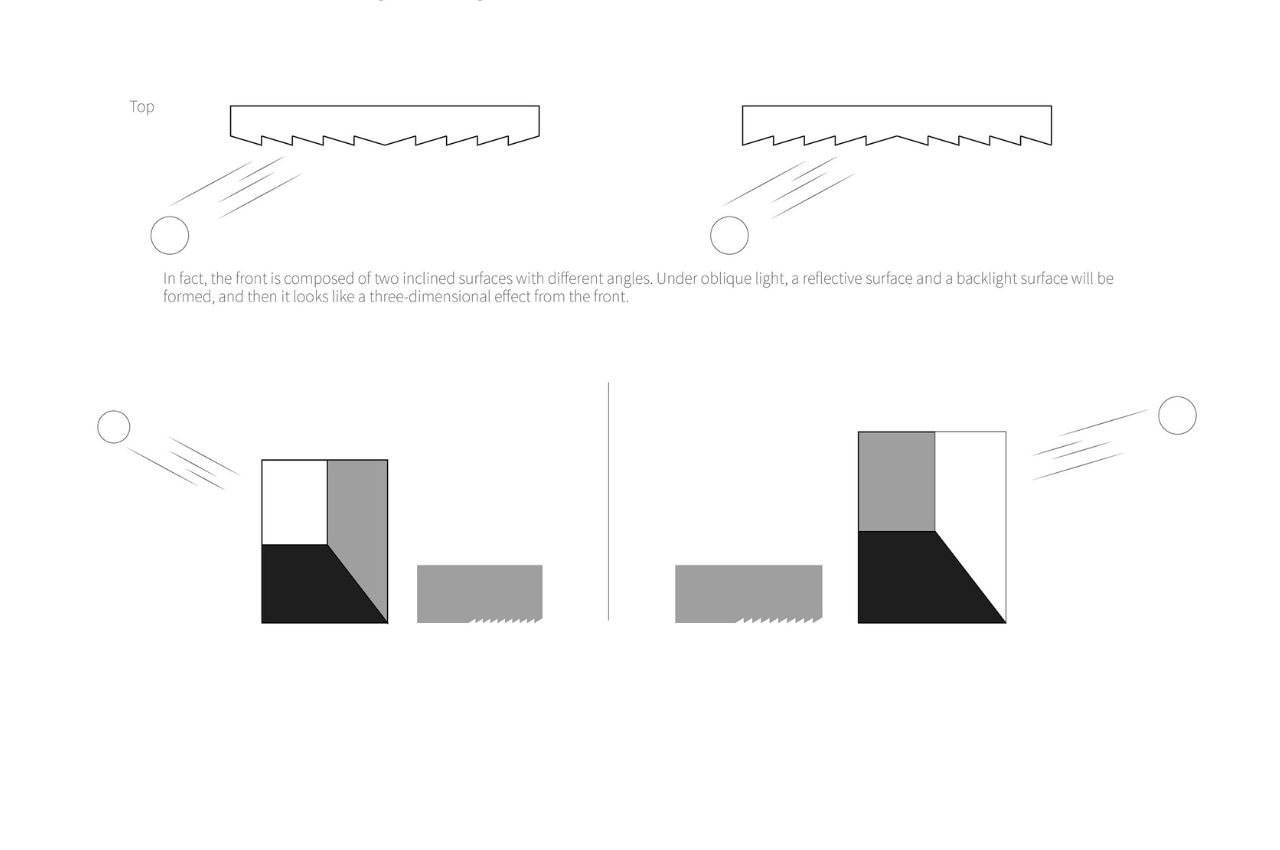 The idea is to create a suitcase that will give you a three-dimensional polyhedron look but it is by applying the “shadow of light” design. This design gives you a bright and dark surface with the front composed of two inclined surfaces with different angles. If the light hits obliquely, you get a reflective and backlit surface so, from the front, it looks like you have a three-dimensional design. It gives the suitcase more texture but at the same time not sacrifice the sturdiness of the design. 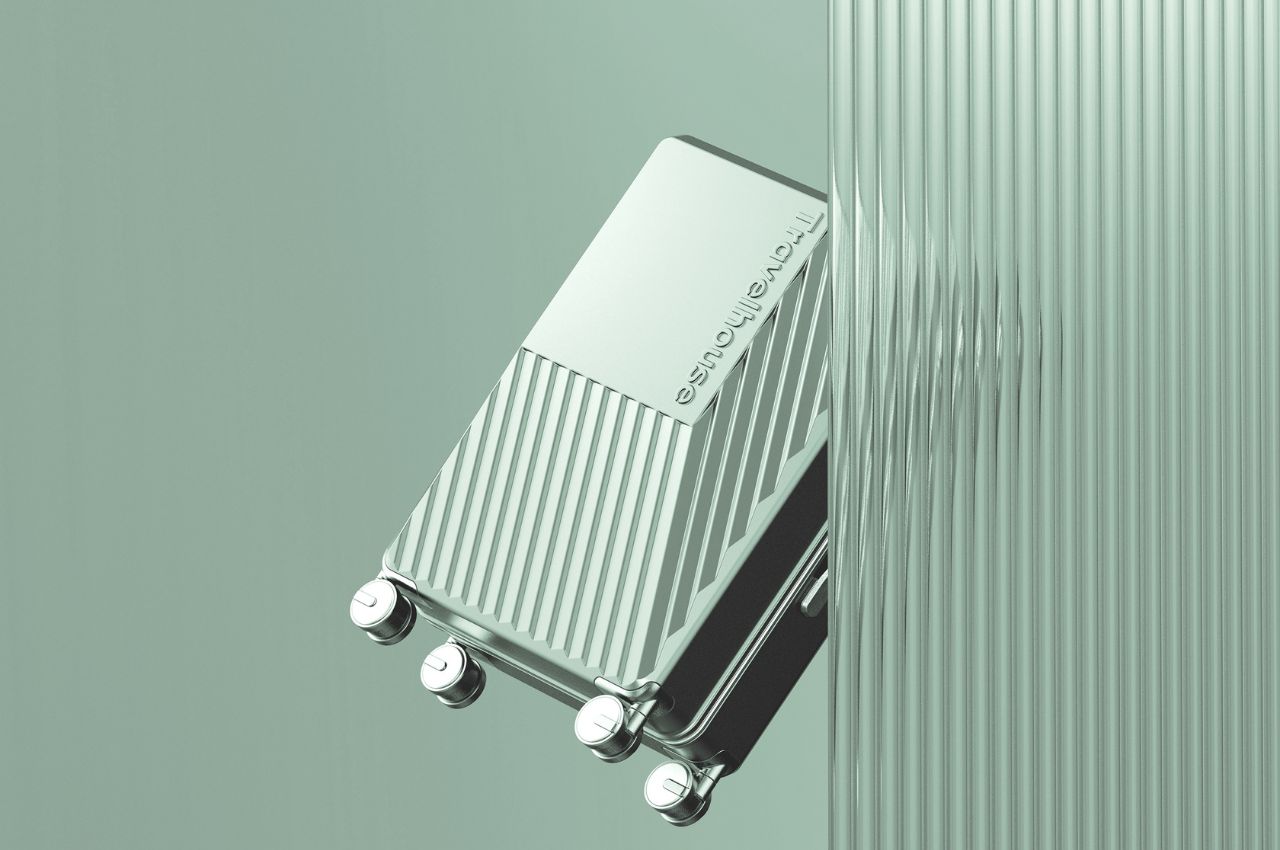 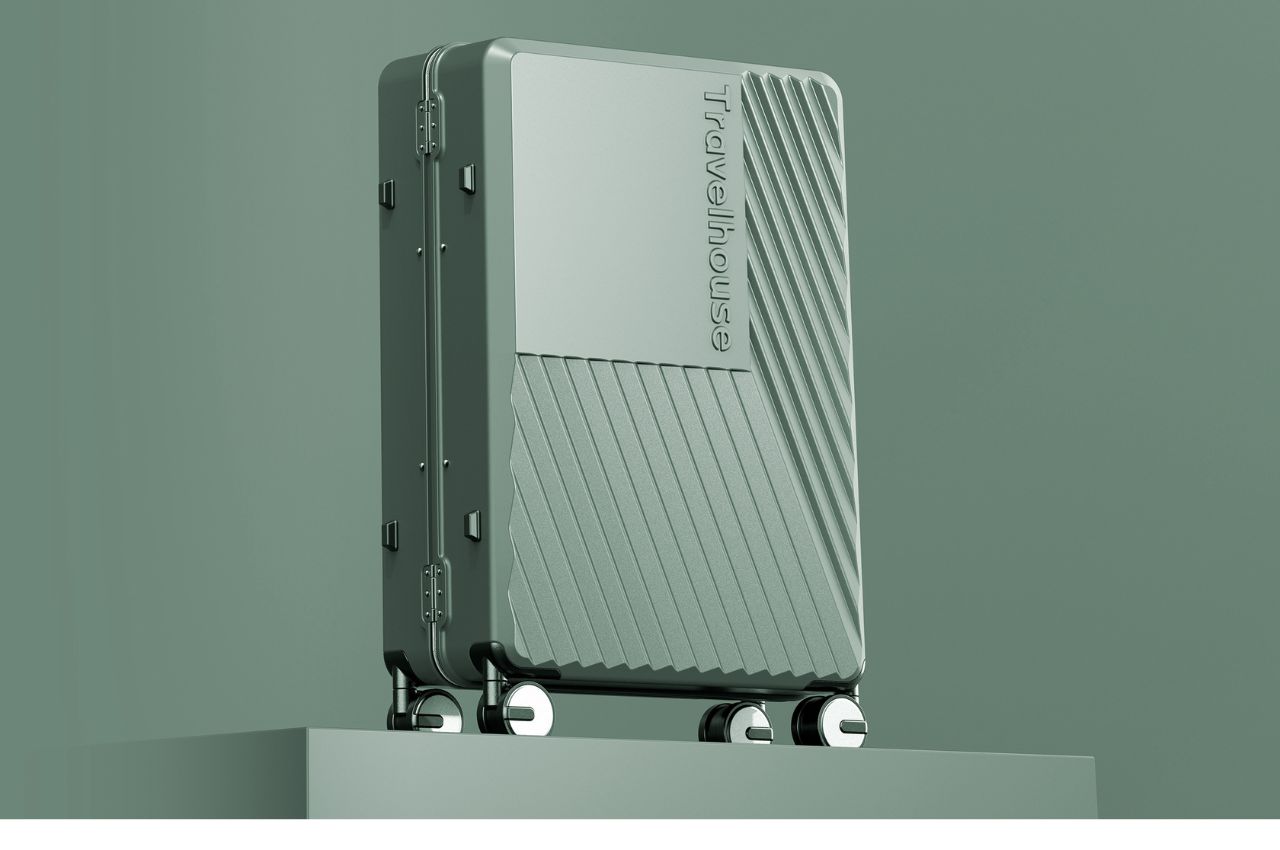 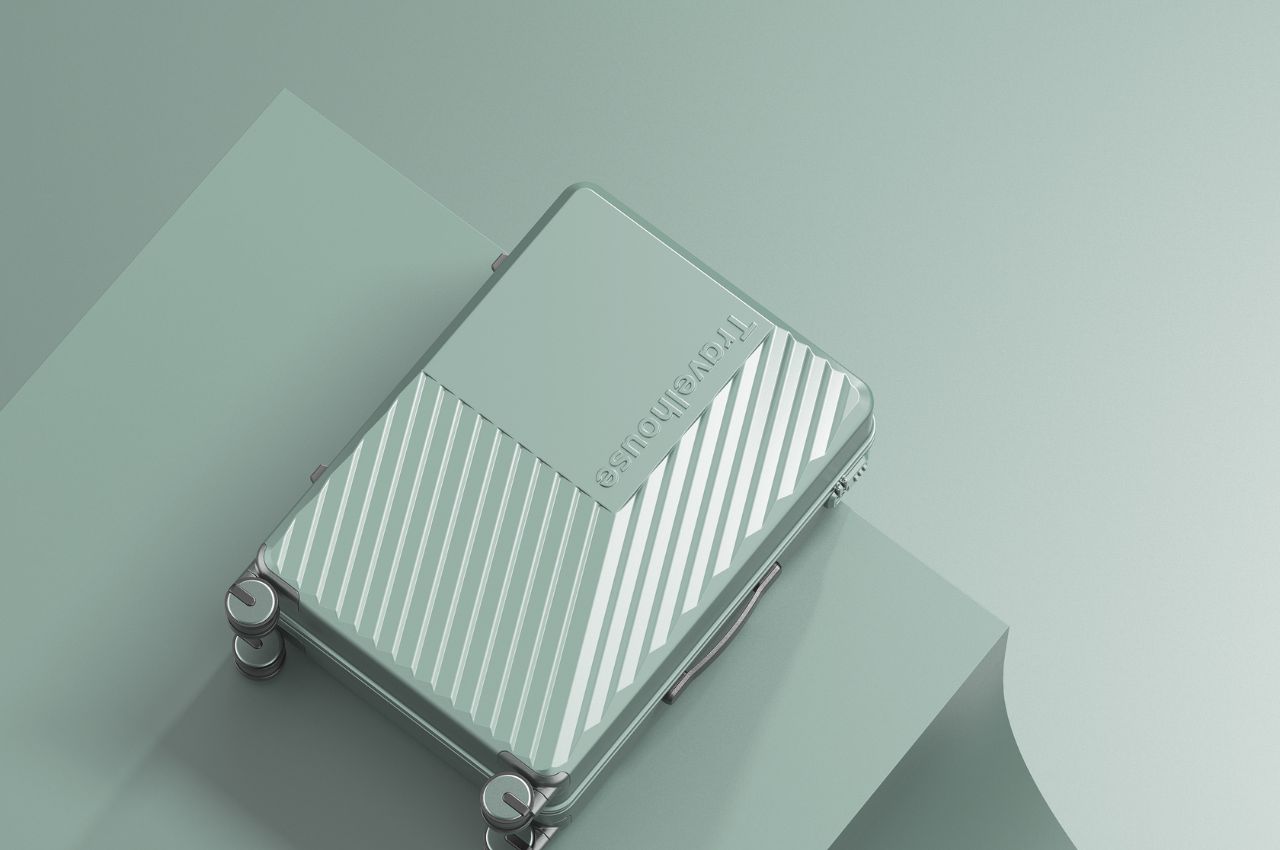 The renders for the Suitcase of the Light shows it in various colors which will be appreciated by those who like to have colorful luggage. Whether it’s green, white, blue, purple, red, or even the traditional black, the play on shadow and light for the 3D effect gives it a pretty unique design if you’re looking for something outside of the usual suitcases. Travelhouse already has a pretty robust line of luggage so hopefully, this gets their attention eventually and maybe even sees the light of day. 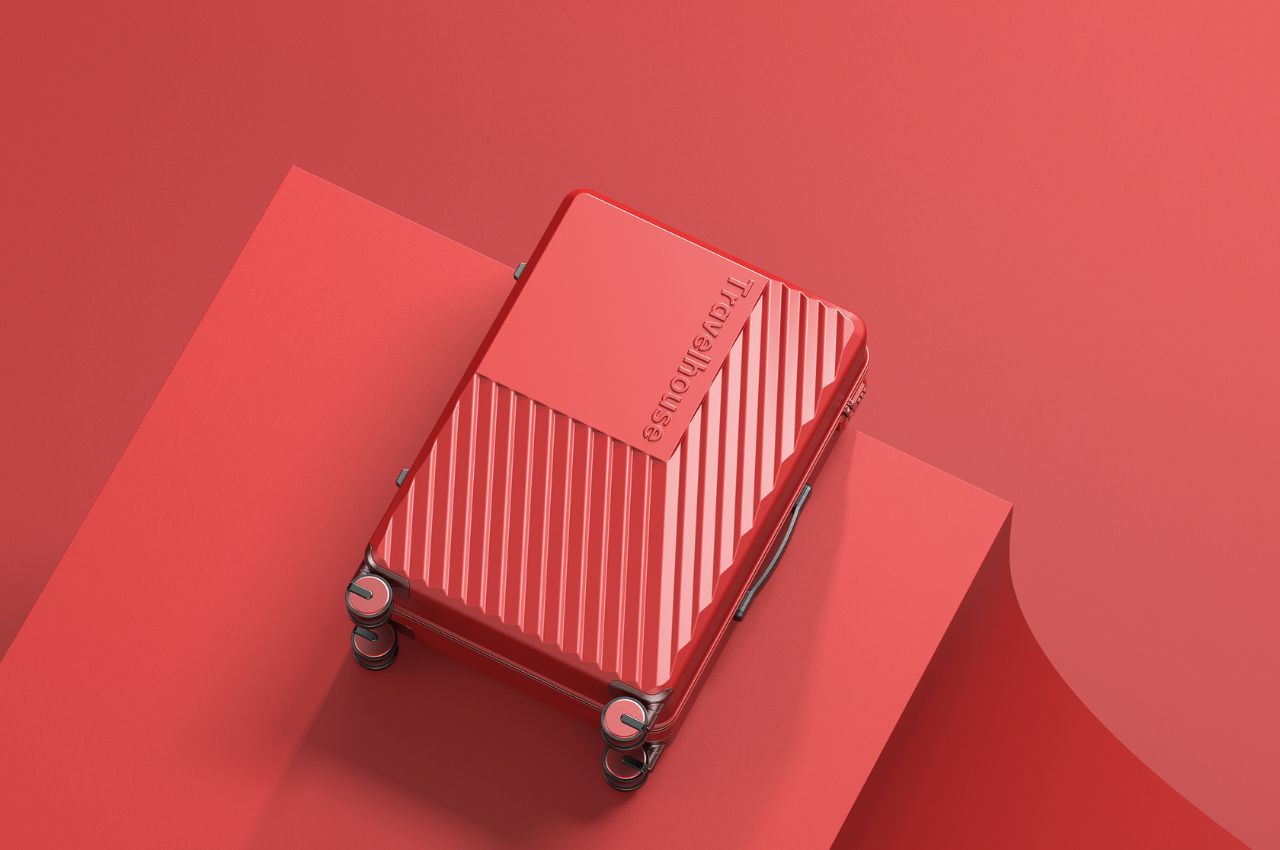 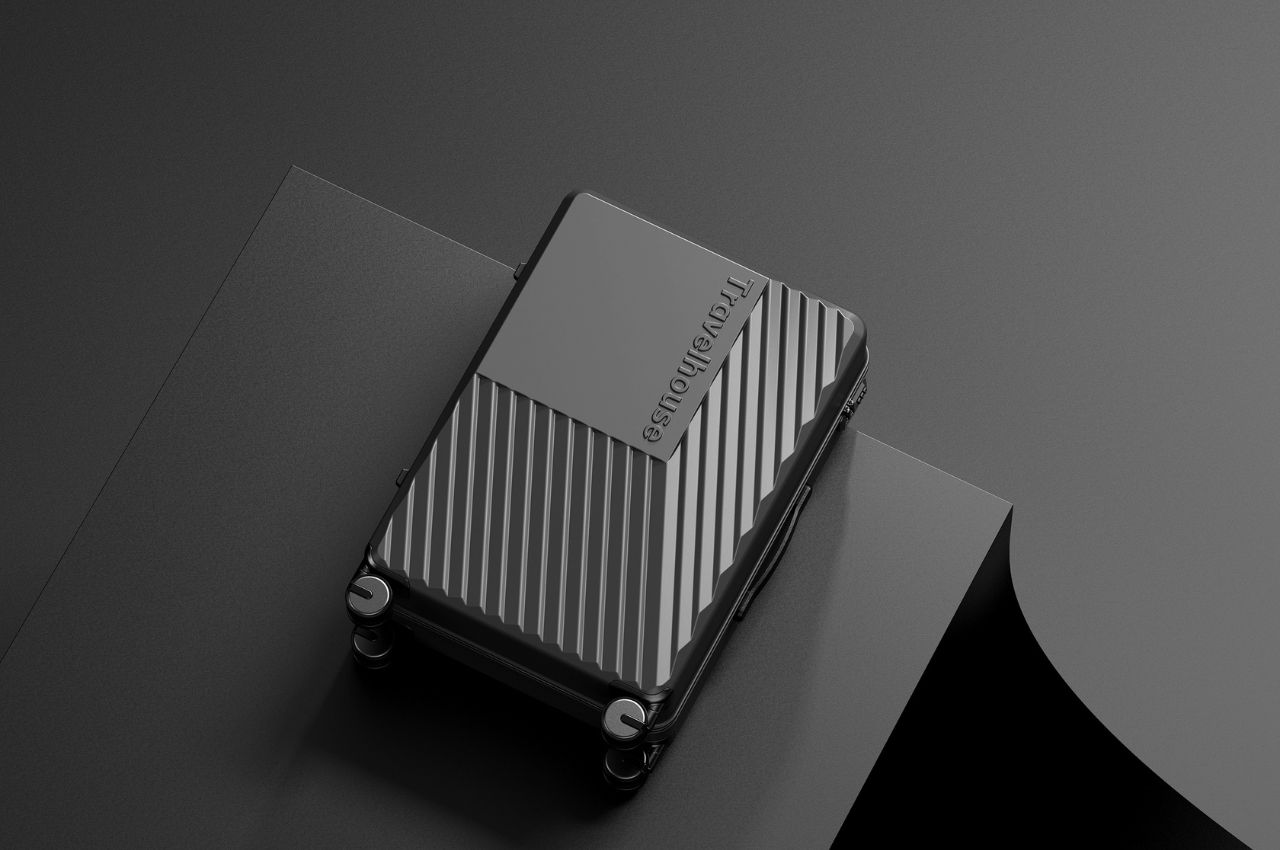 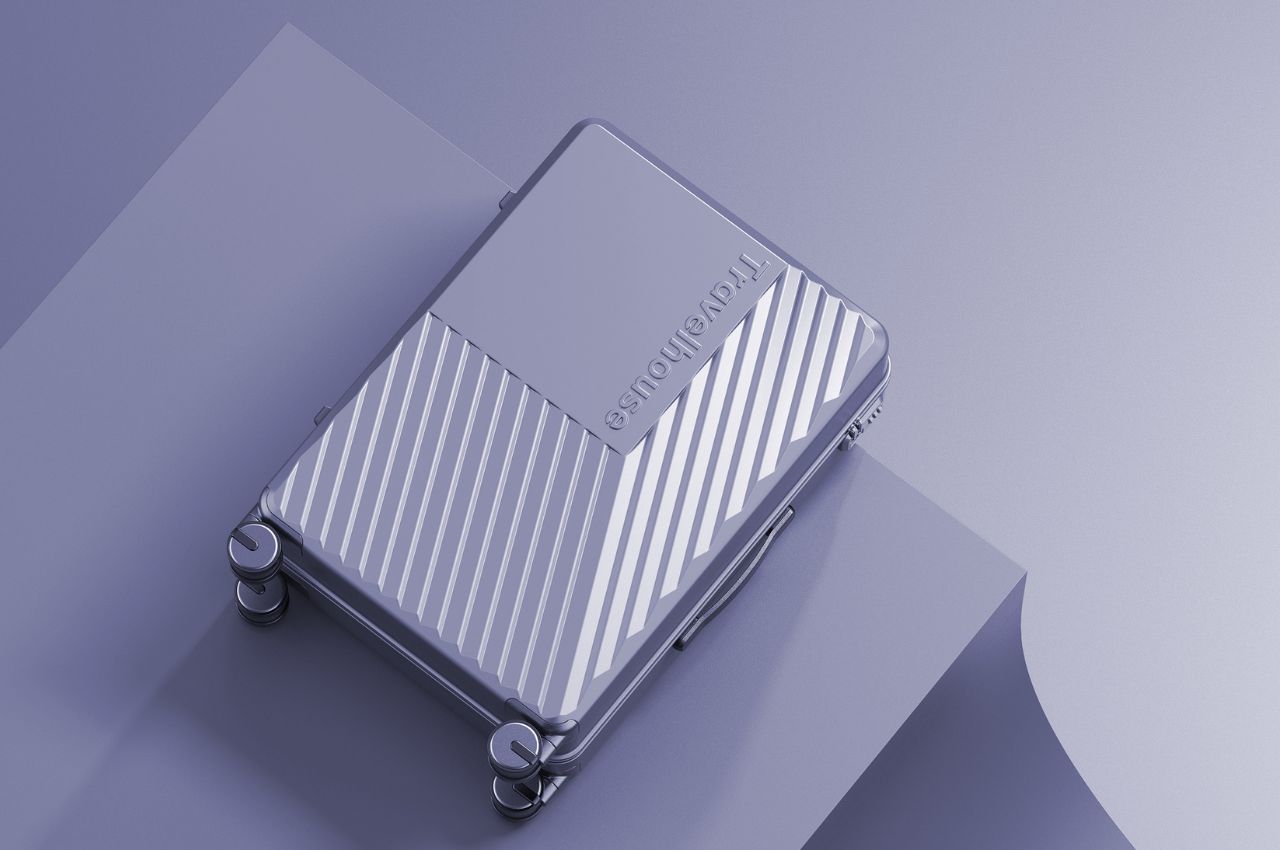 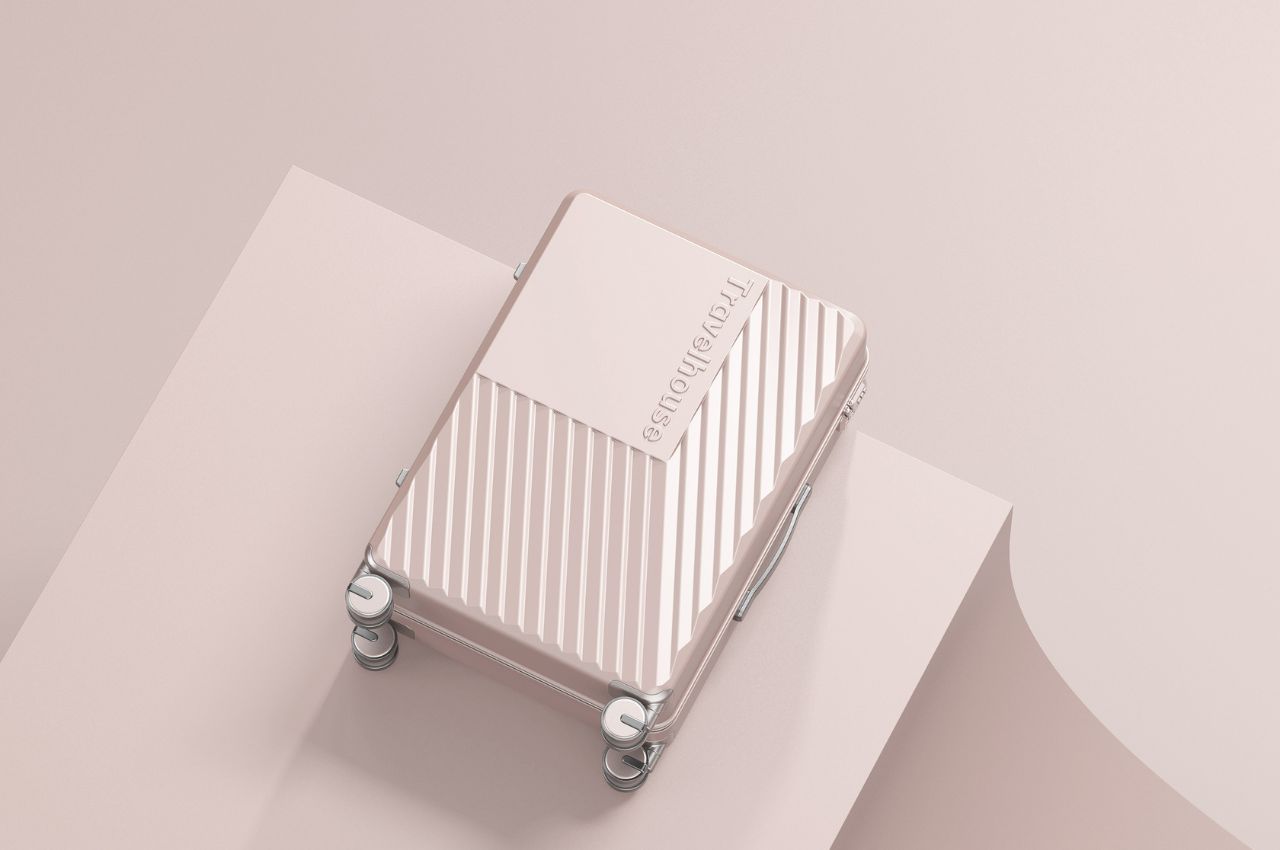 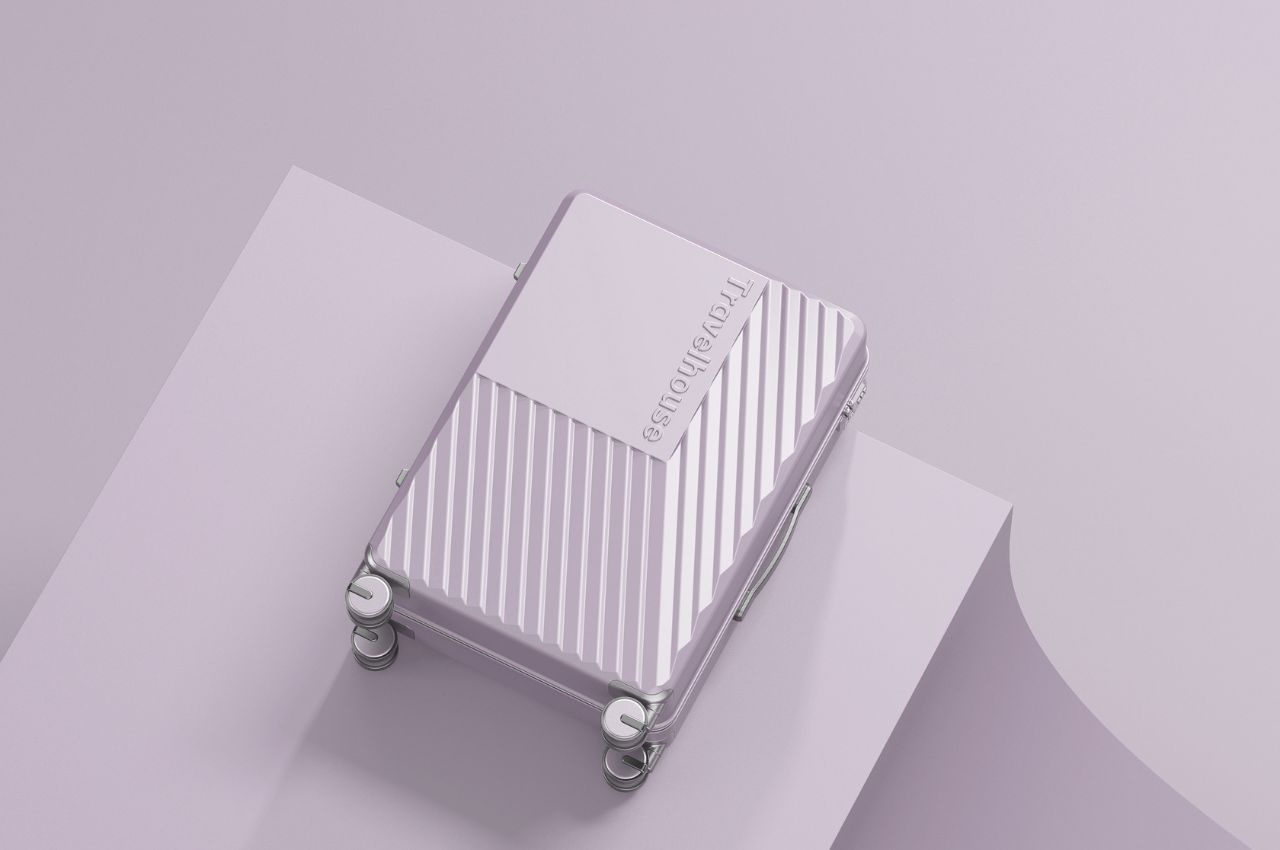 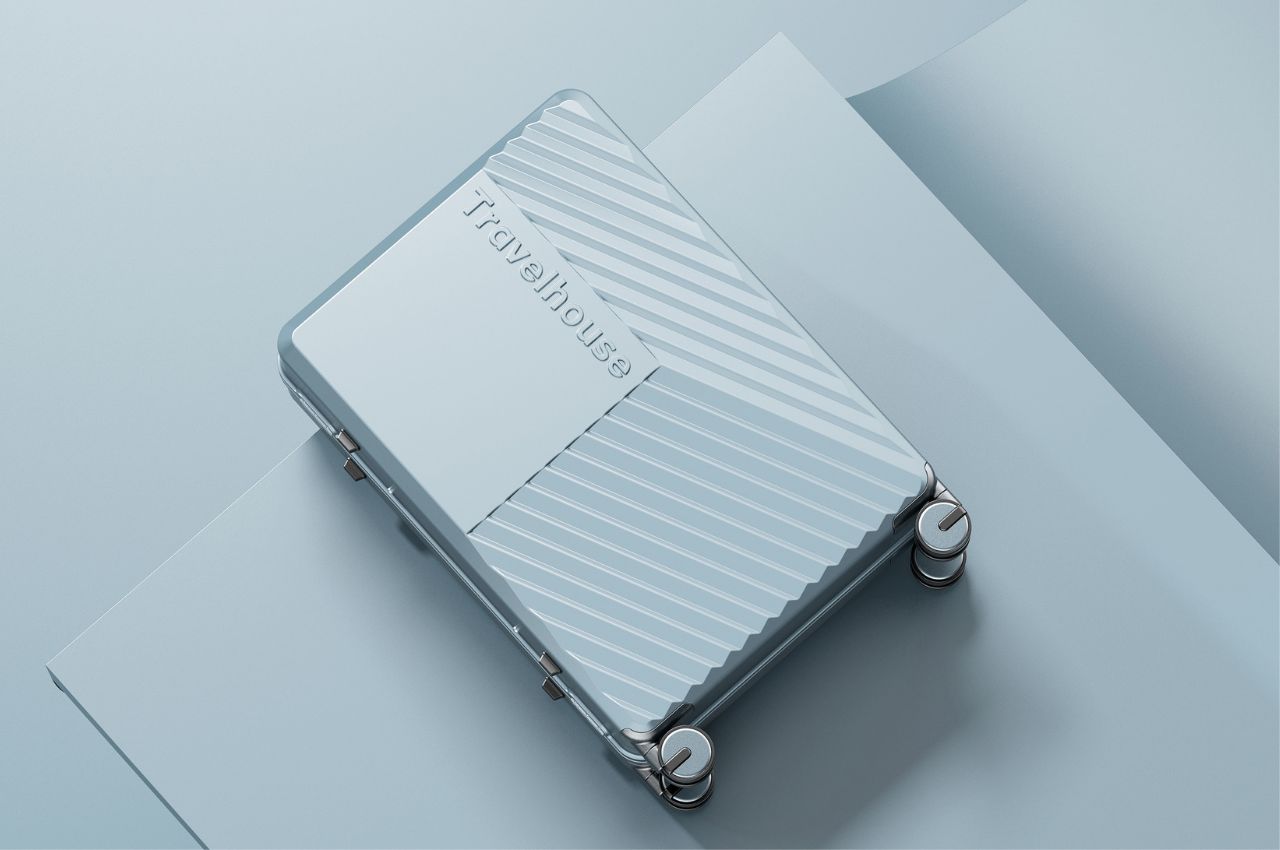 I’m a veteran when it comes to traveling with kids and I know the nightmarish times I went through every time I ventured out. Cranky,…

Travel adapters are an absolute necessity when it comes to traveling to a different country; without them our electronic devices would become nothing more but…

Summertime brings with it the appeal of the wide outdoors and fresh open spaces. It’s the one time of the year we gear up to…