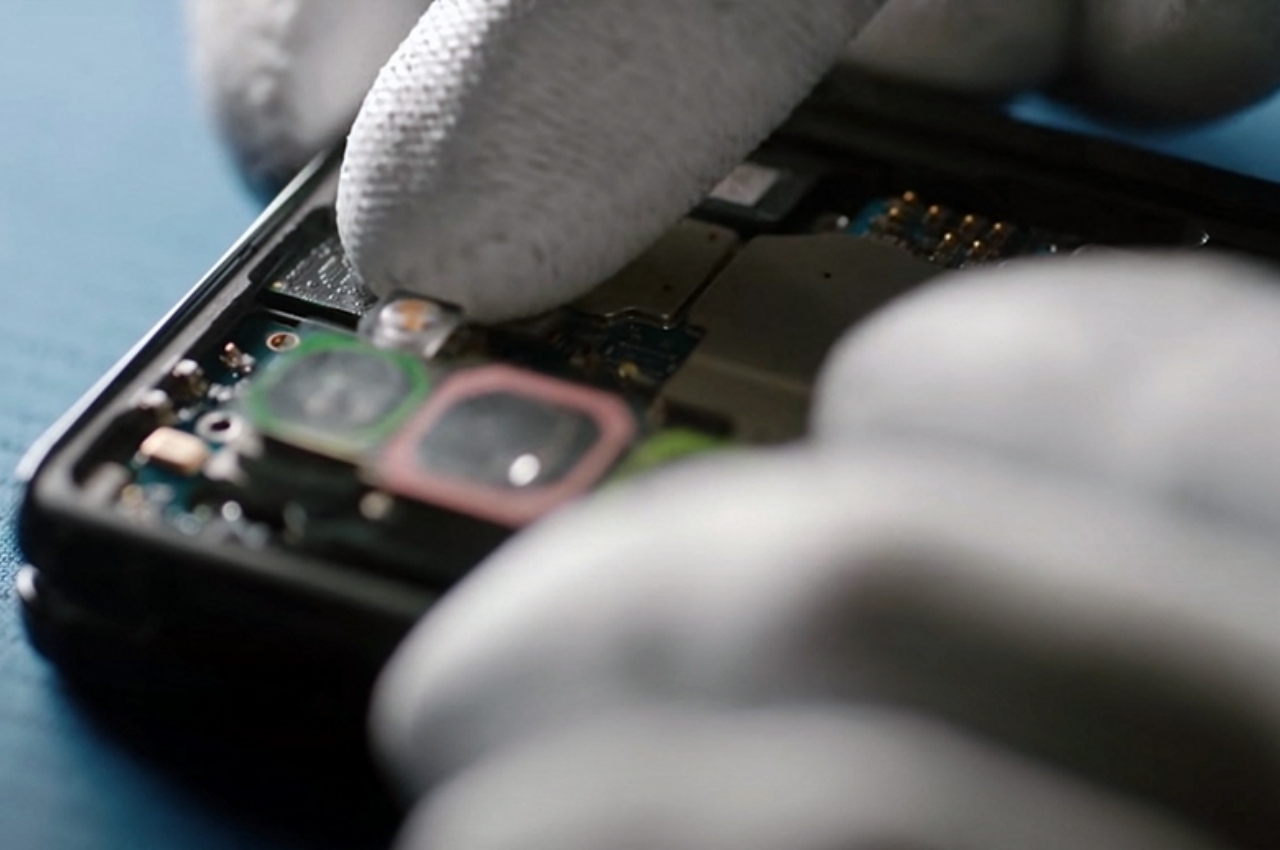 Earlier this year, Samsung made a lot of noise about its most recent effort in reducing its negative impact on the environment. Rather than reduce the number of phones it produces each year, which would have reduced the amount of plastics it uses, the world’s biggest smartphone maker turned to recycled plastics instead. Using responsibly sourced materials, however, is only one part of the sustainability equation. Reducing the number of smartphones and smartphone parts thrown out each year is an equally important part of that formula. That, in turn, would require that smartphones can get repaired for as long as they can, and Samsung is taking the rather bold step of giving people the ability to repair their phones on their own. 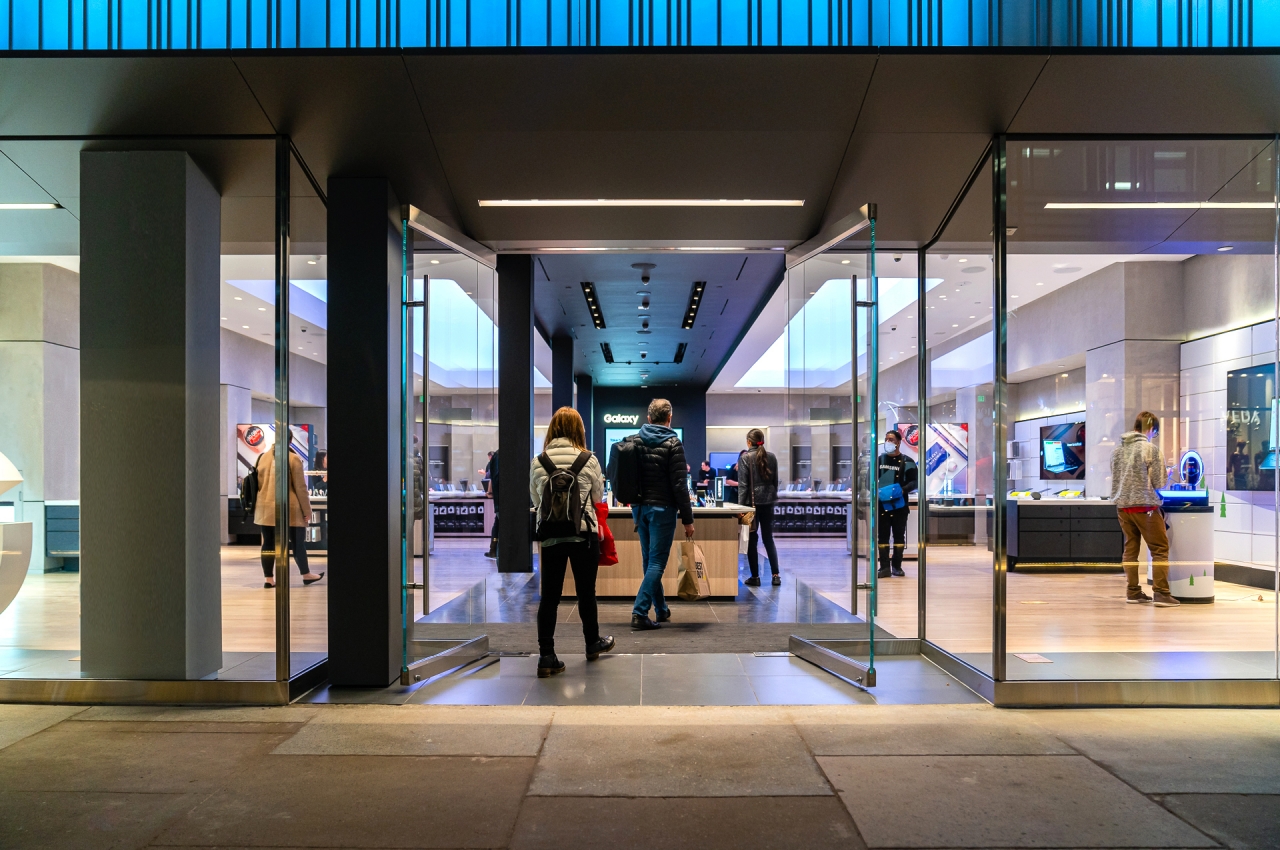 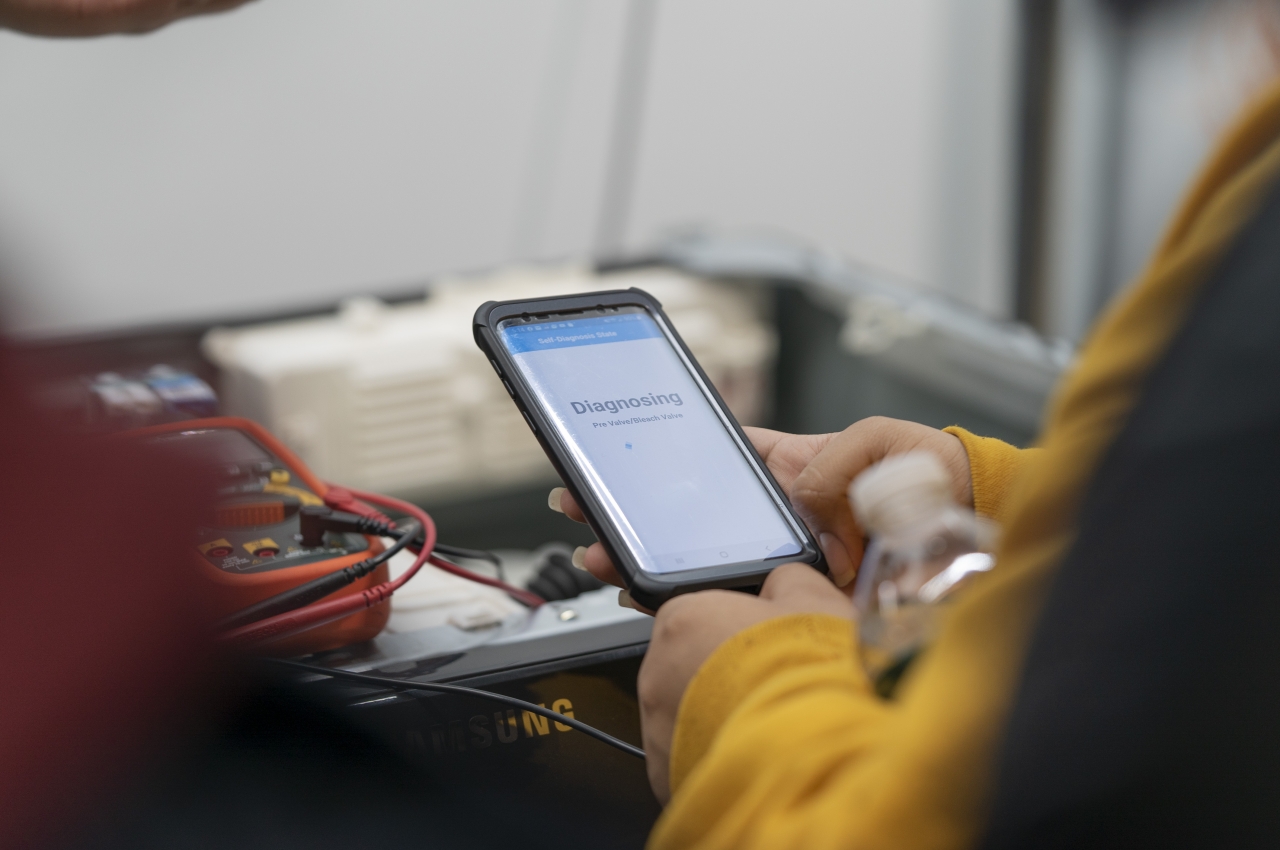 When it launched its new Galaxy S22 phone series, Samsung also boasted about the big change it’s making in its future phones and tablets. The plastics it will use in these devices will be made from recycled fishing nets rather than being produced from scratch. That hits two birds with one stone since it reduces the amount of new plastic being produced for new phones while also finding a new home for tons of discarded fishing nets that endanger marine life year after year. 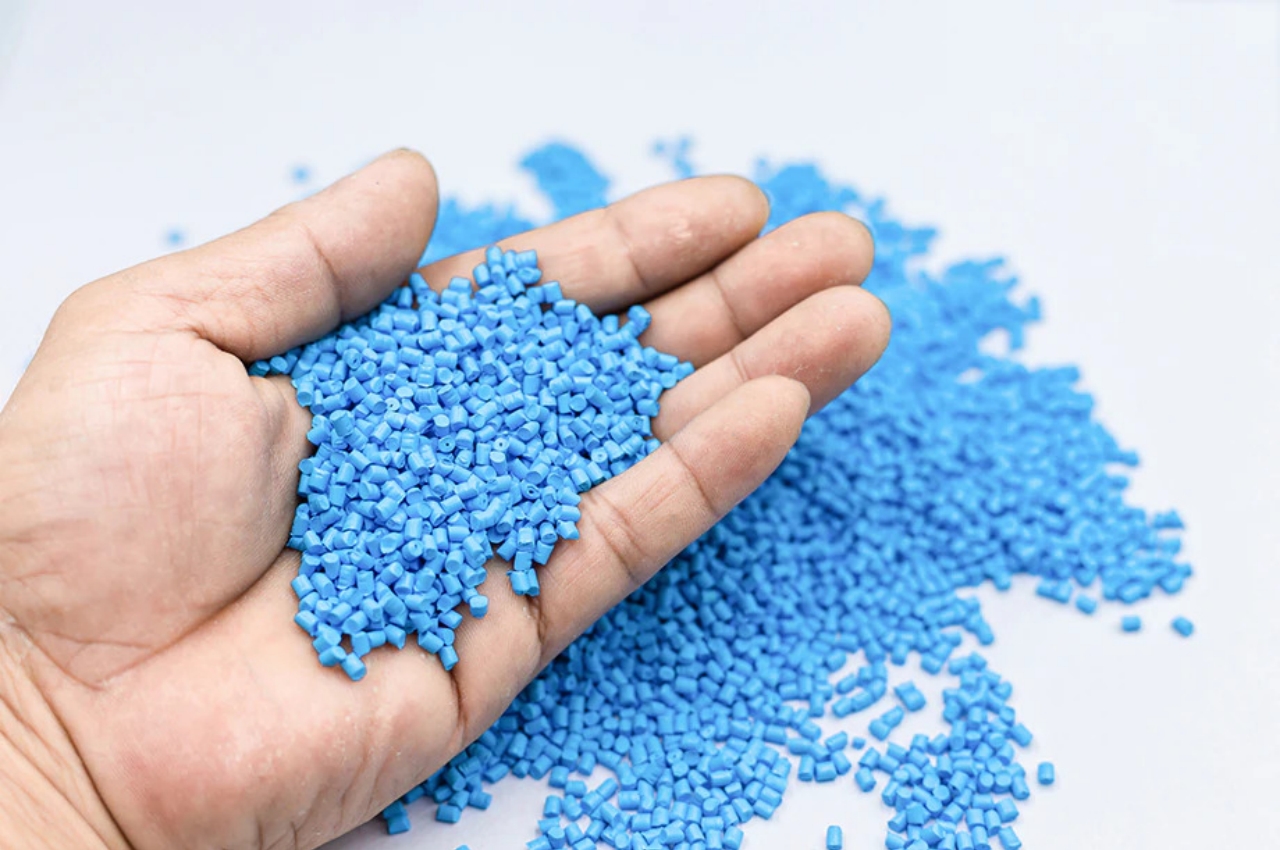 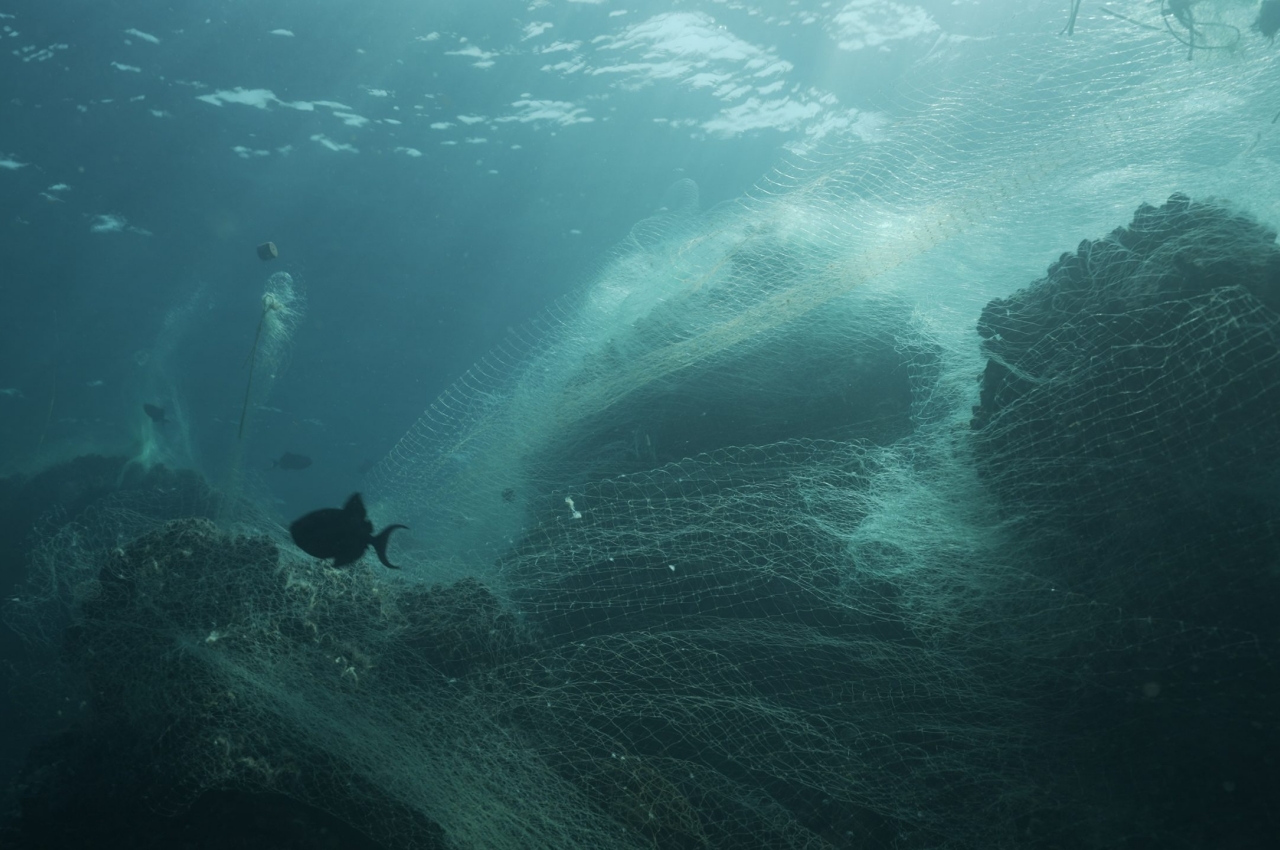 Although it’s an important and significant step forward, it is still just one step. It doesn’t address the problem of smartphones and their parts being discarded on a regular basis, often because they can no longer be repaired or, worse, because it becomes cheaper to just buy a new phone rather than spend on first-party repairs. The fix here is to actually encourage a stronger culture of repairing phones rather than discarding them, and part of that means giving consumers the permission and the tools to repair their own devices without having to pay anyone, especially Samsung and its partners. 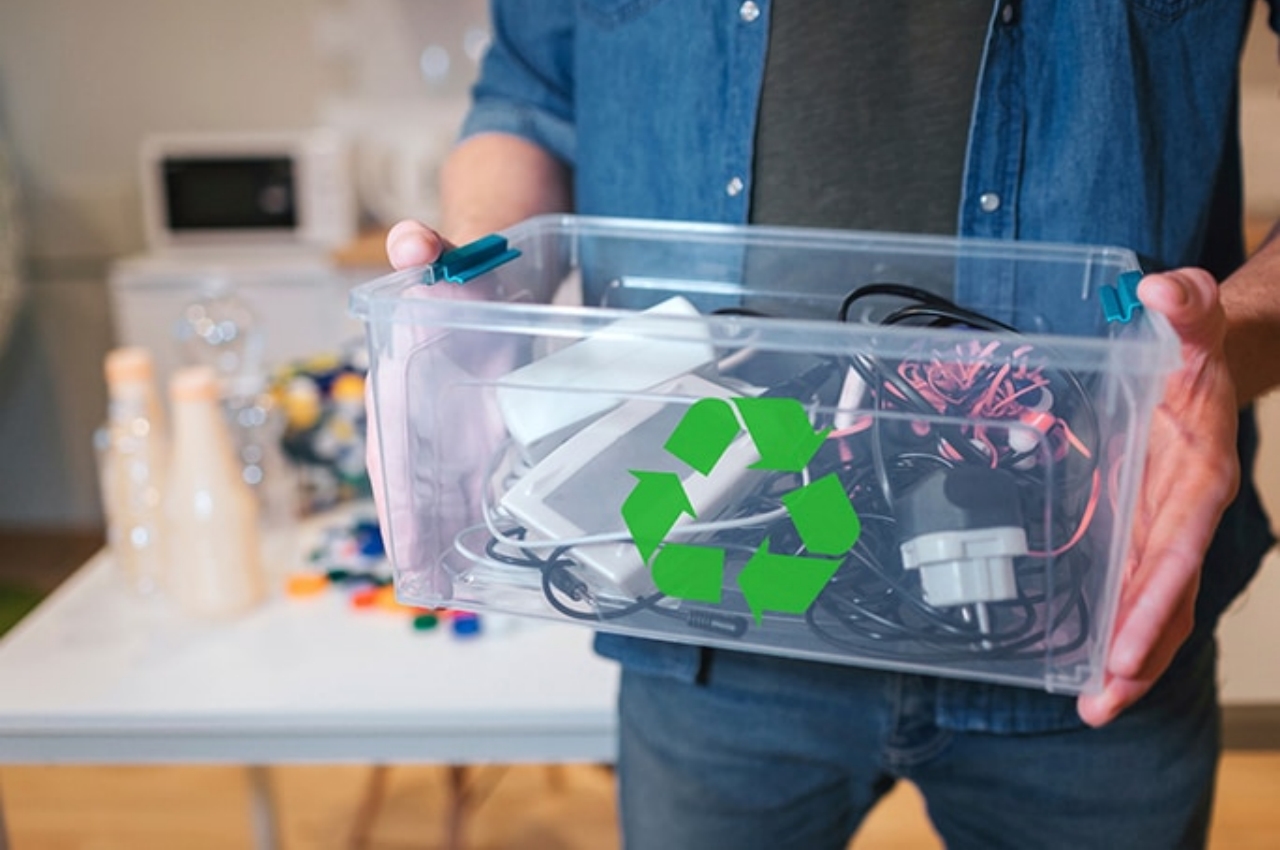 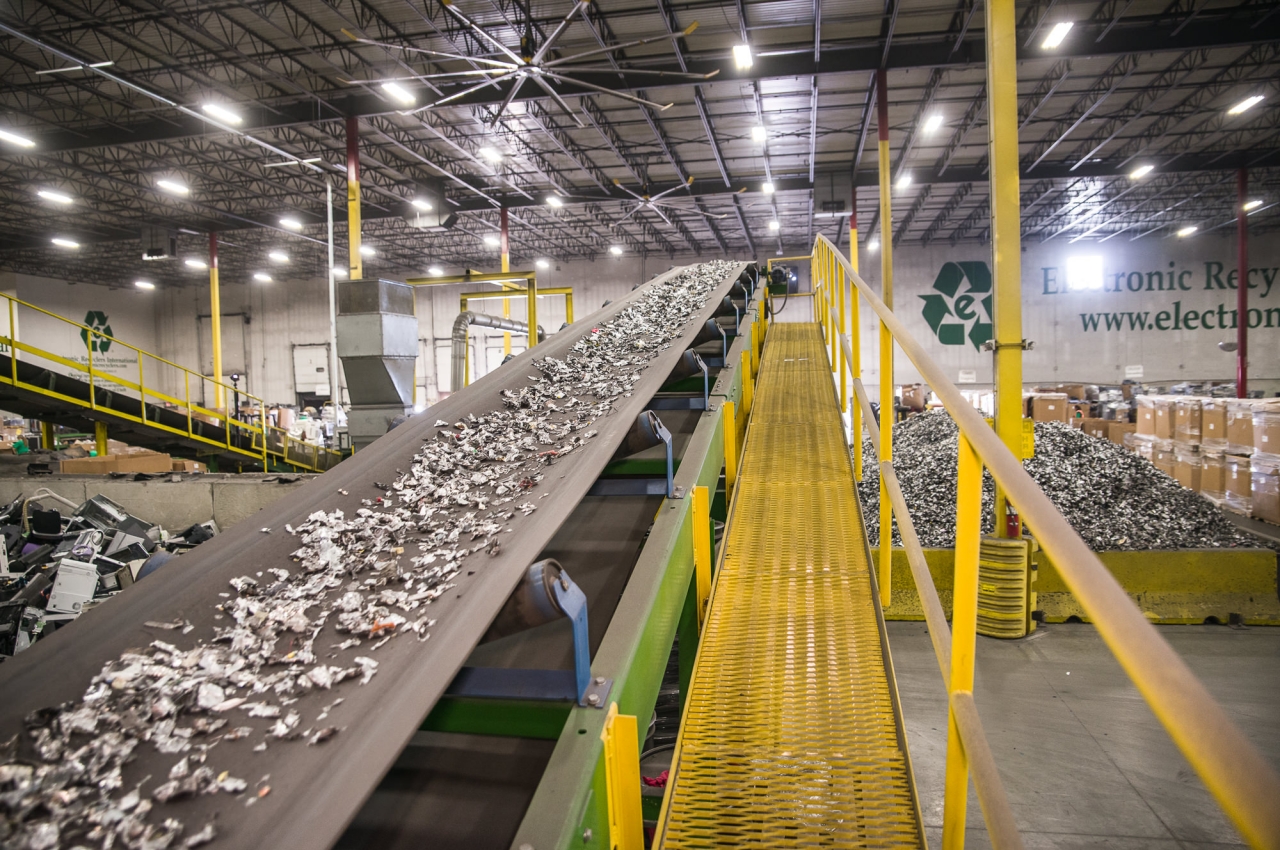 This “Right to Repair” is gaining strong momentum among consumers, businesses, and legislators, and Samsung is following Apple’s bold announcement last year that creates an official program to help owners repair their phones on their own, should they choose to go down that route. Samsung is pairing up with iFixit for guides on how to do exactly that, while the company will also provide tools and replacement parts for supported devices. At the moment, only the Galaxy S20, Galaxy S21, and Galaxy Tab S7+ have been named to be included in this program. 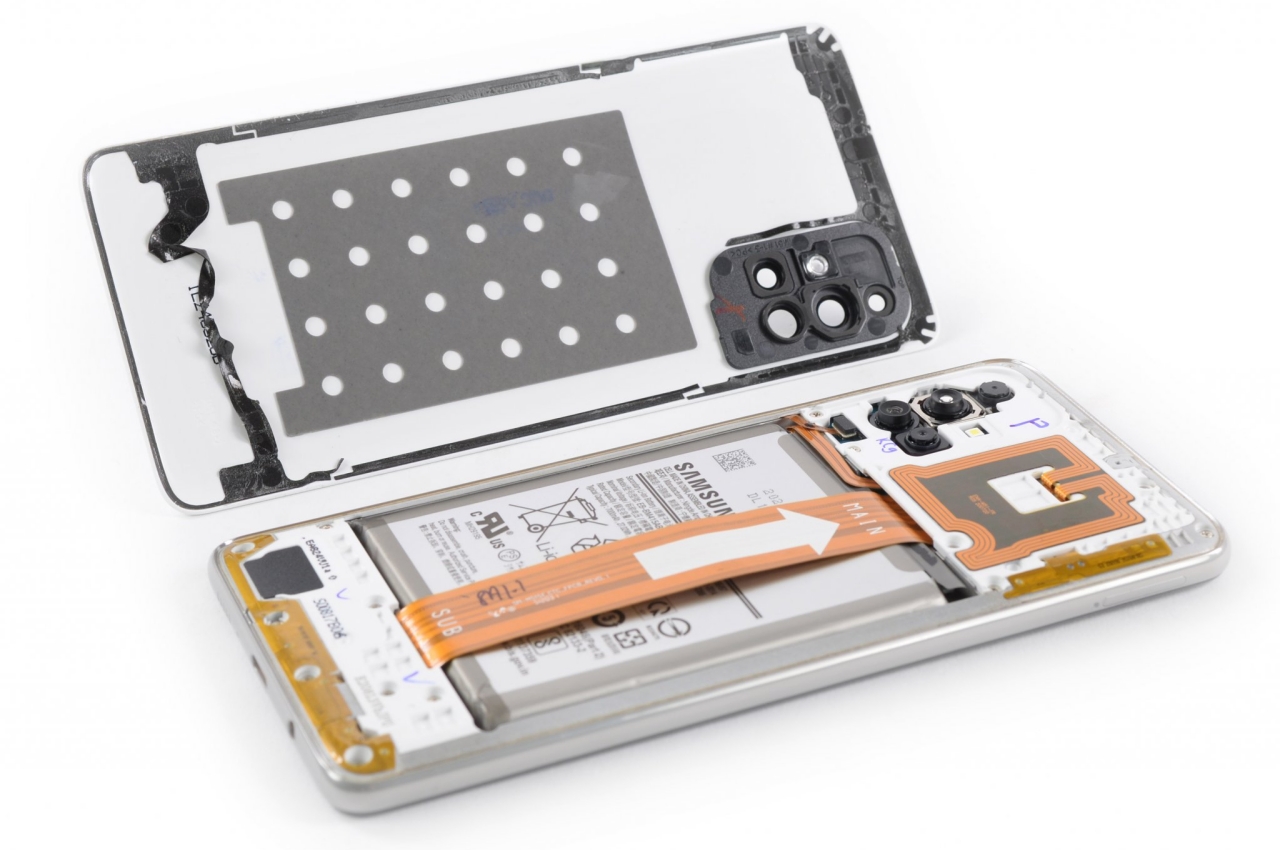 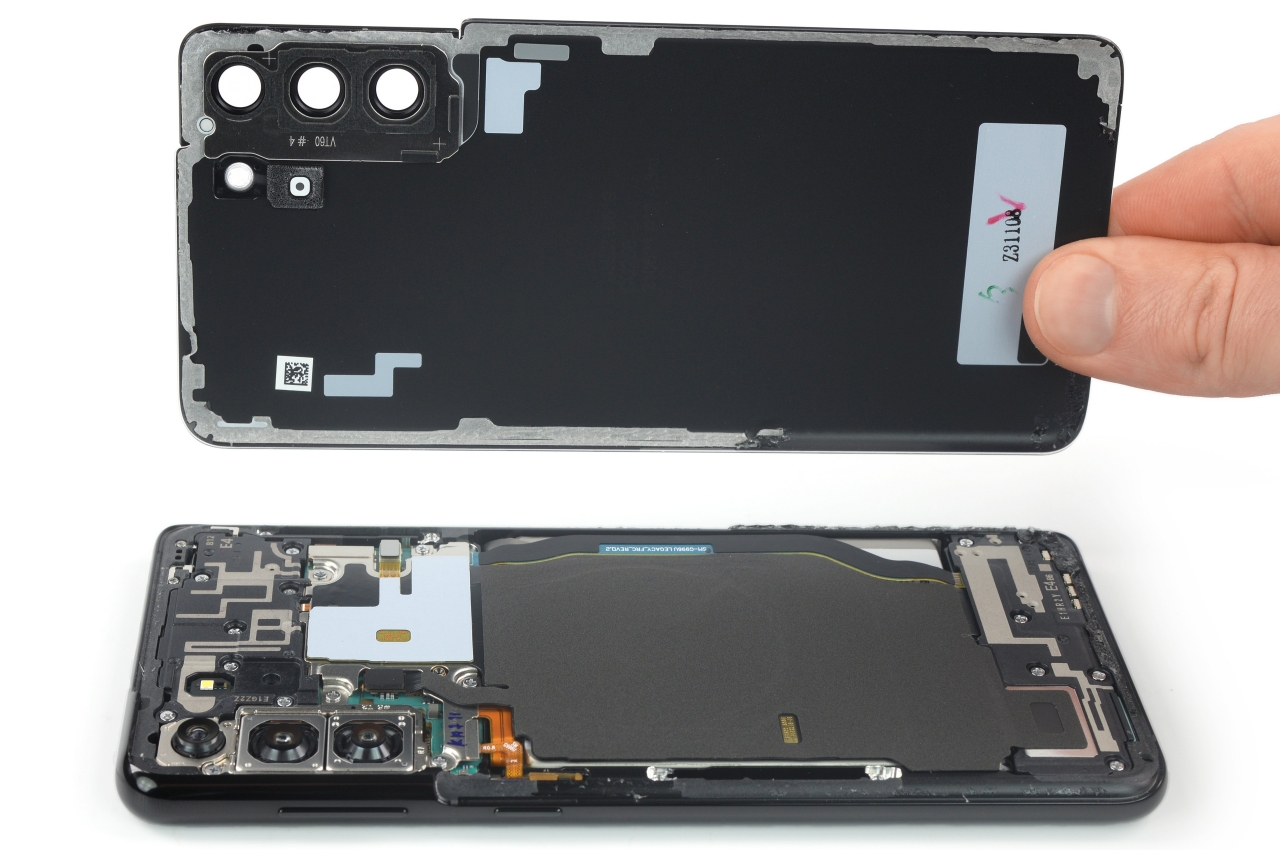 Just as important as the ability to repair and replace broken parts is the responsibility of disposing of those components properly. Part of this self-repair program involves sending those broken or irreparable pieces back to Samsung, who will then dispose of or recycle them as necessary.

This is just the latest step in Samsung’s attempts to reduce its negative impact on the environment, going beyond reducing its carbon emissions. Although it initially ridiculed Apple for it, Samsung eventually jumped on the bandwagon and removed chargers from many of its smartphone boxes. It has also reduced not only the amount of plastic it uses in its phones’ packaging but also reduced the size of those boxes as well. It might not sound like much in isolation, but considering the fact that Samsung is the world’s largest smartphone manufacturer, every little bit adds up in the long run. 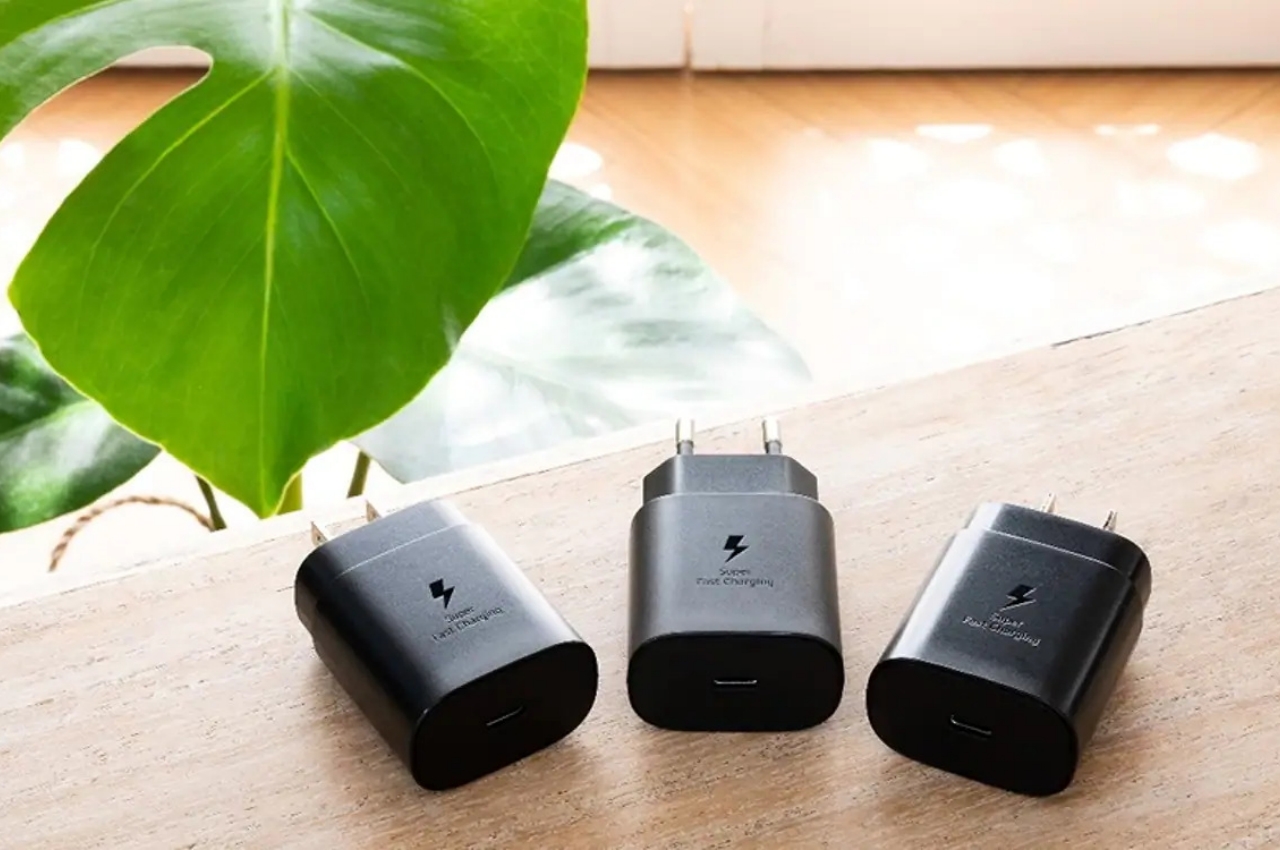 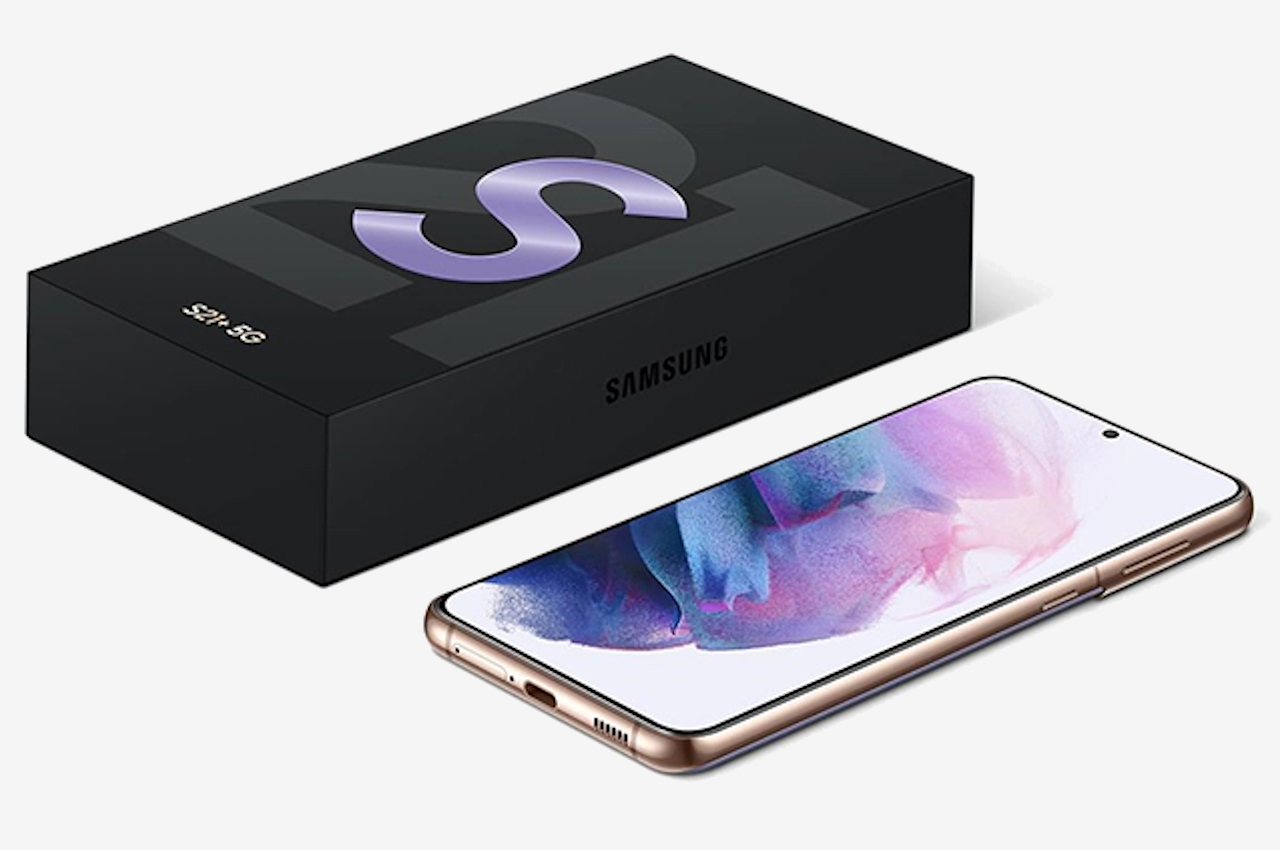 Although they never really went out of fashion, non-electric bicycles have recently seen a surge in popularity. Perhaps it’s because of a renewed interest in…

One of the worst social constructions of the modern world is the plastic bottled water – so says I. According to intrepid designer Adam Robinson,…

Google Chromecast Minus the Ugly!

This redesign of Google’s Chromecast Concept features a CNC-machined aluminum case with a unique heat-sink that has been chemically-etched into the underside of the case….

Wishful thinking for a home like the Disney Innovention is futile coz Neverland brought Michael only grief! It’s safer to sit on the fence and…