GoPro may have made the action camera a household name, but the brand is no longer the dominant player in the market that it popularized. In addition to audacious clones, there have also been other brands that dipped their hands in the same cookie jar, sometimes with interesting twists and turns. Although it initially started out with 360-degree cameras, Insta360 has started making a name for itself in the action cam market in the past few years. Its latest take builds upon the foundations of a modular action camera that lets you decide how and where you want to start recording those precious memories and daring stunts. 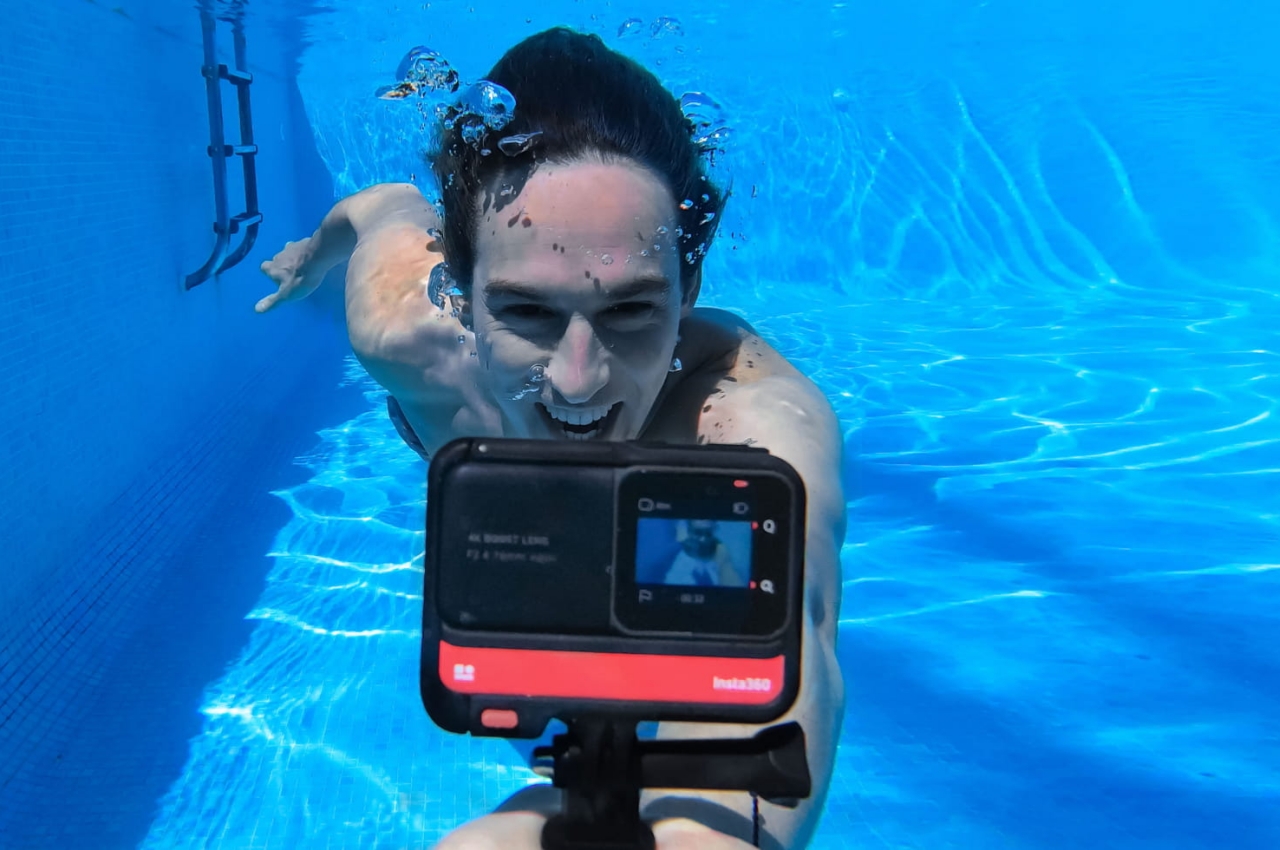 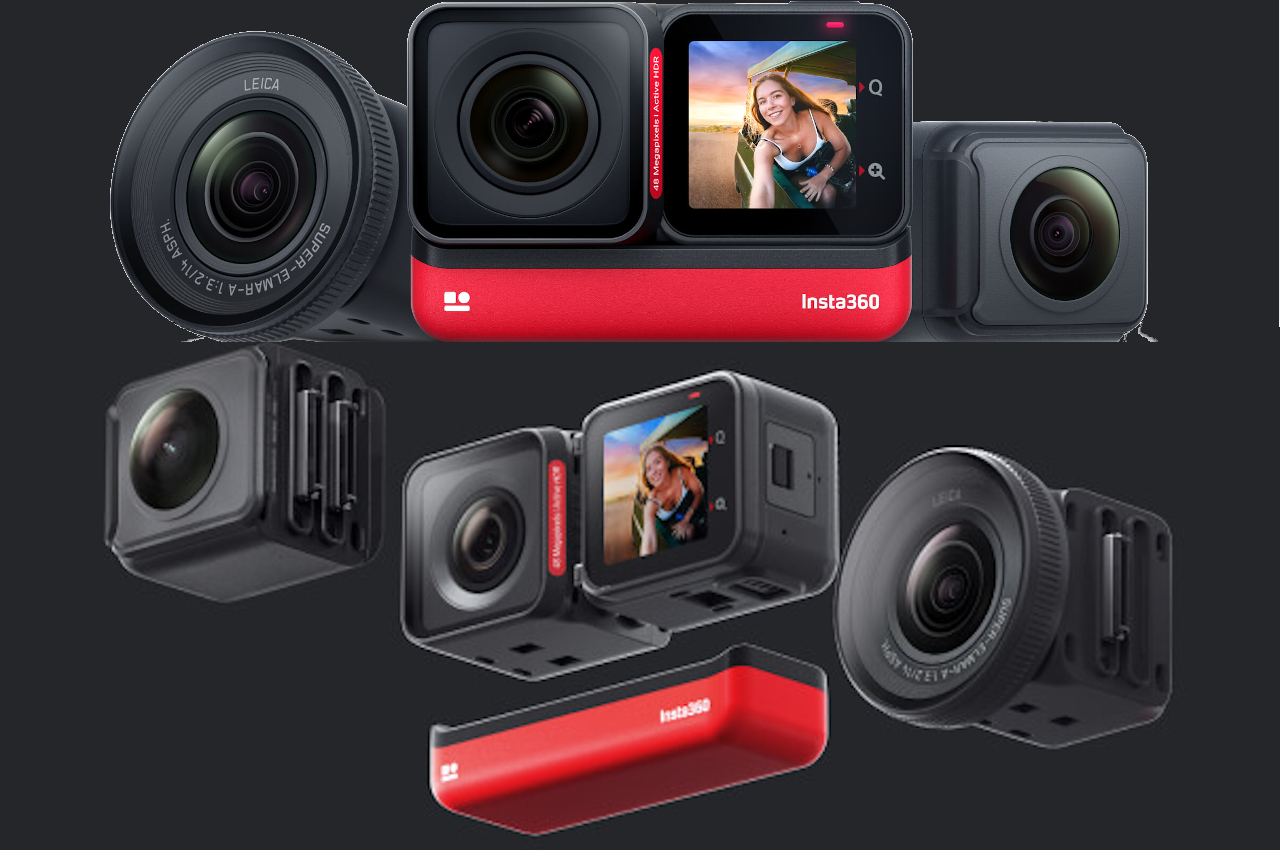 The Insta360 ONE RS definitely doesn’t look like your typical action camera. Most of these recording devices come as narrow boxes, while Insta360’s version is wider and is visually busier. And that’s just the default look because the Insta360 ONE RS can actually take on many forms, depending on how you combine the different lenses and accessories available for it. 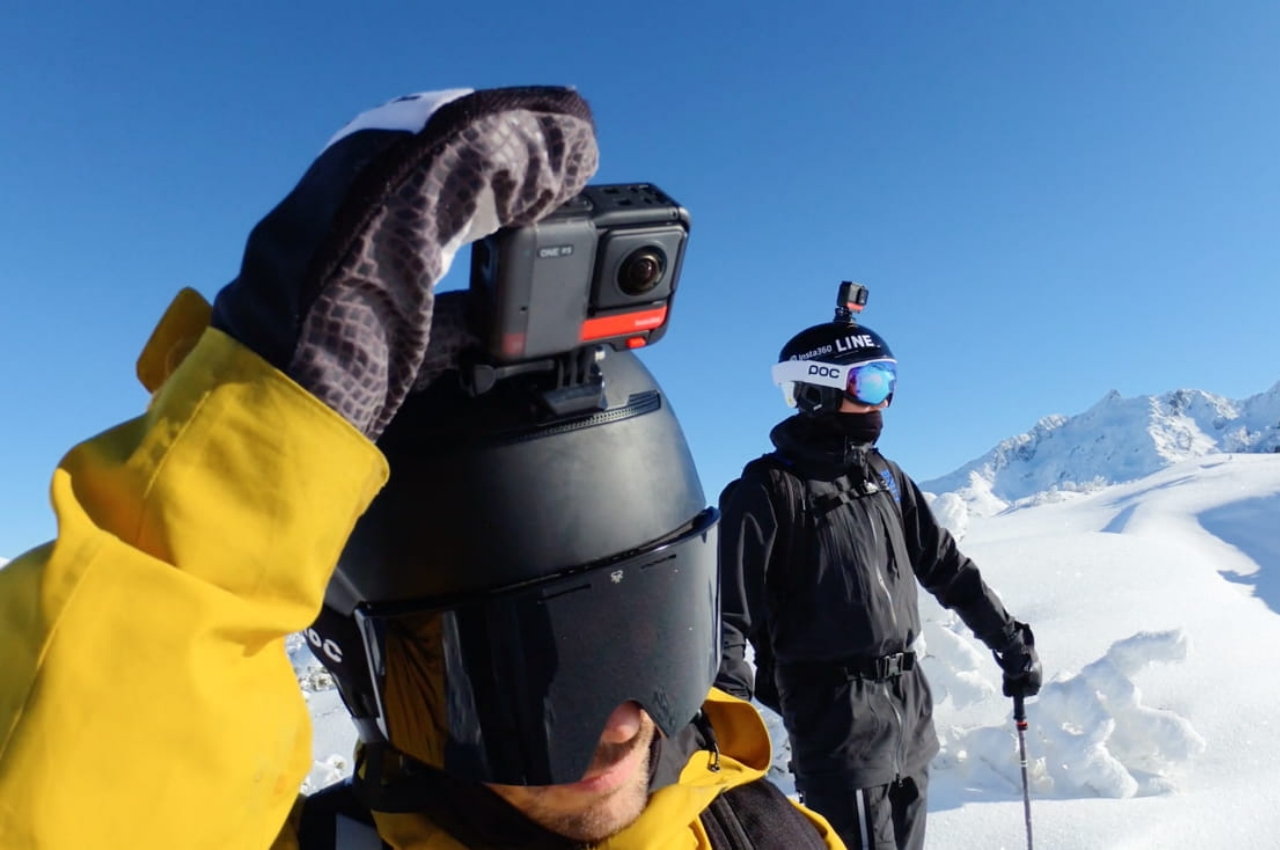 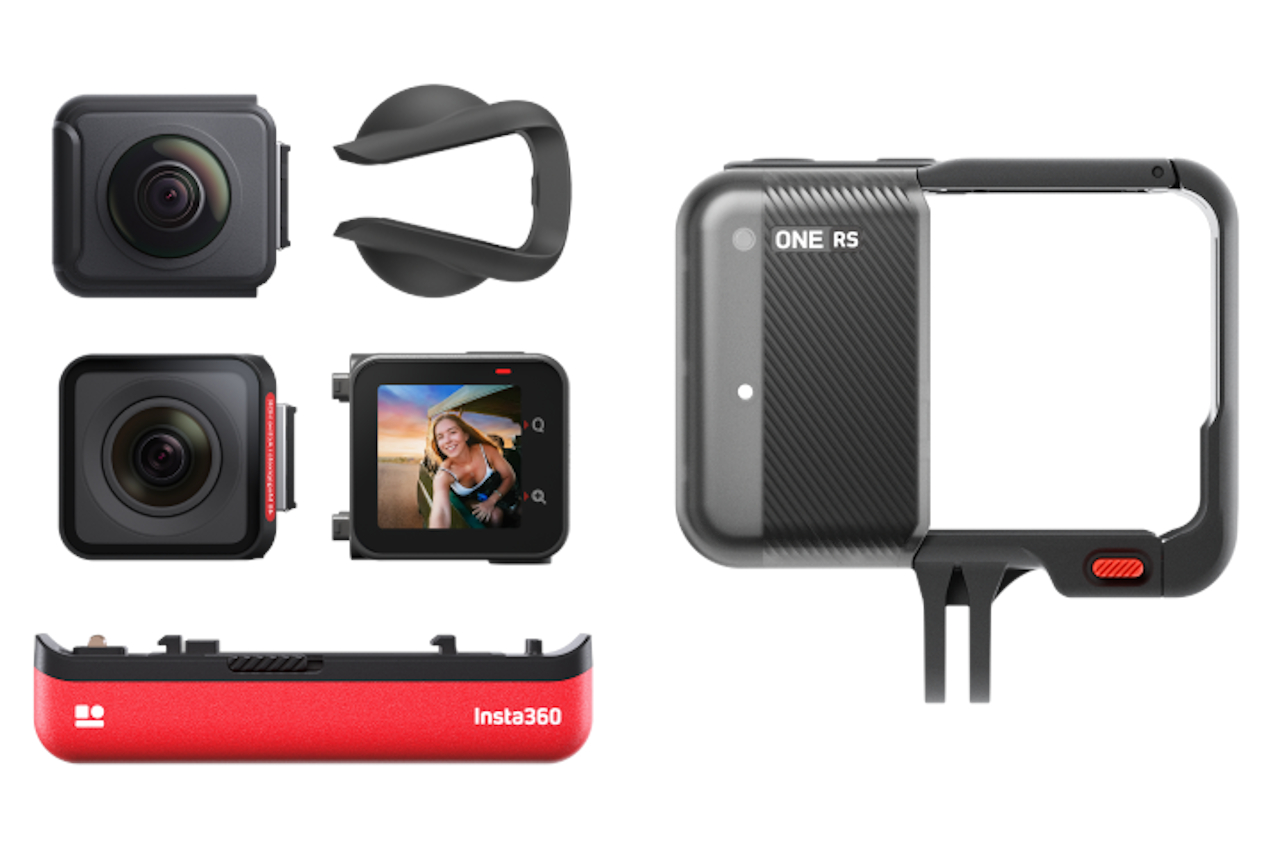 If the Insta360 ONE RS almost looks like a Fisher-Price toy you can disassemble and reassemble, you won’t be too far from the mark. The camera’s modular system allows you to combine different parts and attachments together, though there are some that are basic to any combination. The wide red battery is, of course, necessary for powering everything, and you’ll need at least one camera lens and the “core” that contains most of the processing power as well as the touch screen monitor. 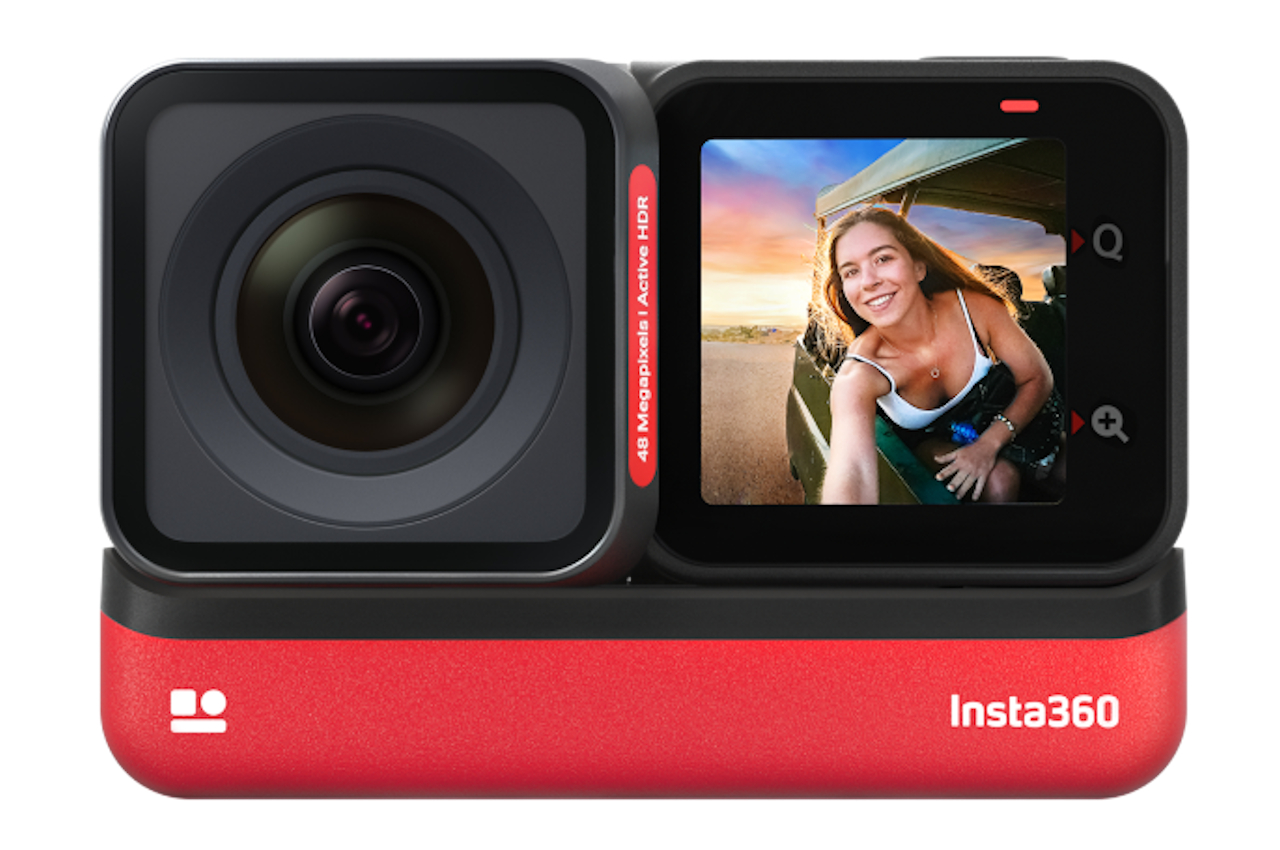 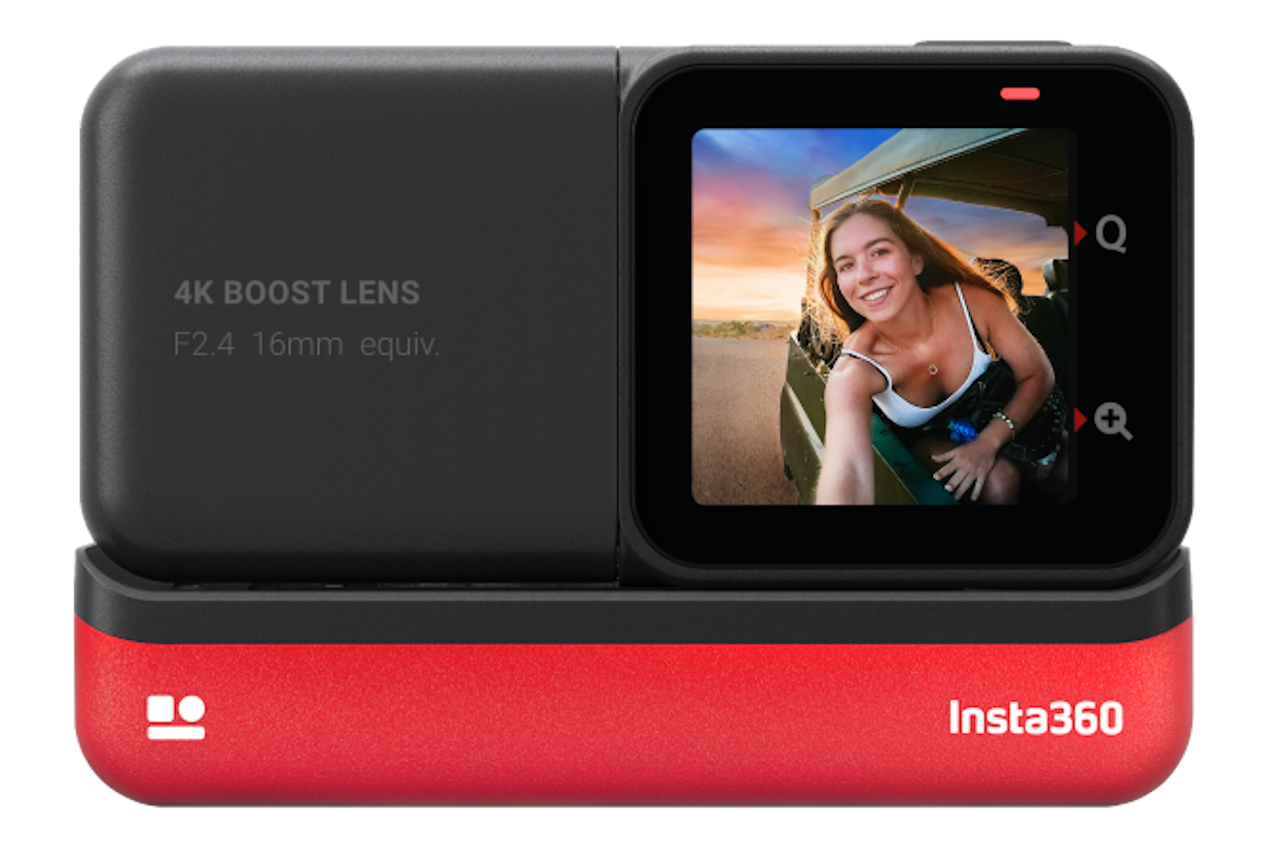 Other than those three, it’s almost fair game what you connect. In particular, you can have a few choices when it comes to lenses, including a typical 360-degree camera that has two lenses back to back, a new 4K Boost Lens, and a 1-inch wide-angle lens developed in collaboration with famed camera maker Leica. Additionally, you can actually combine the lens and the core in any position, so you can have the screen facing in the opposite direction like a typical action cam, or you can have it face the same direction as the lens for a vlogging setup. 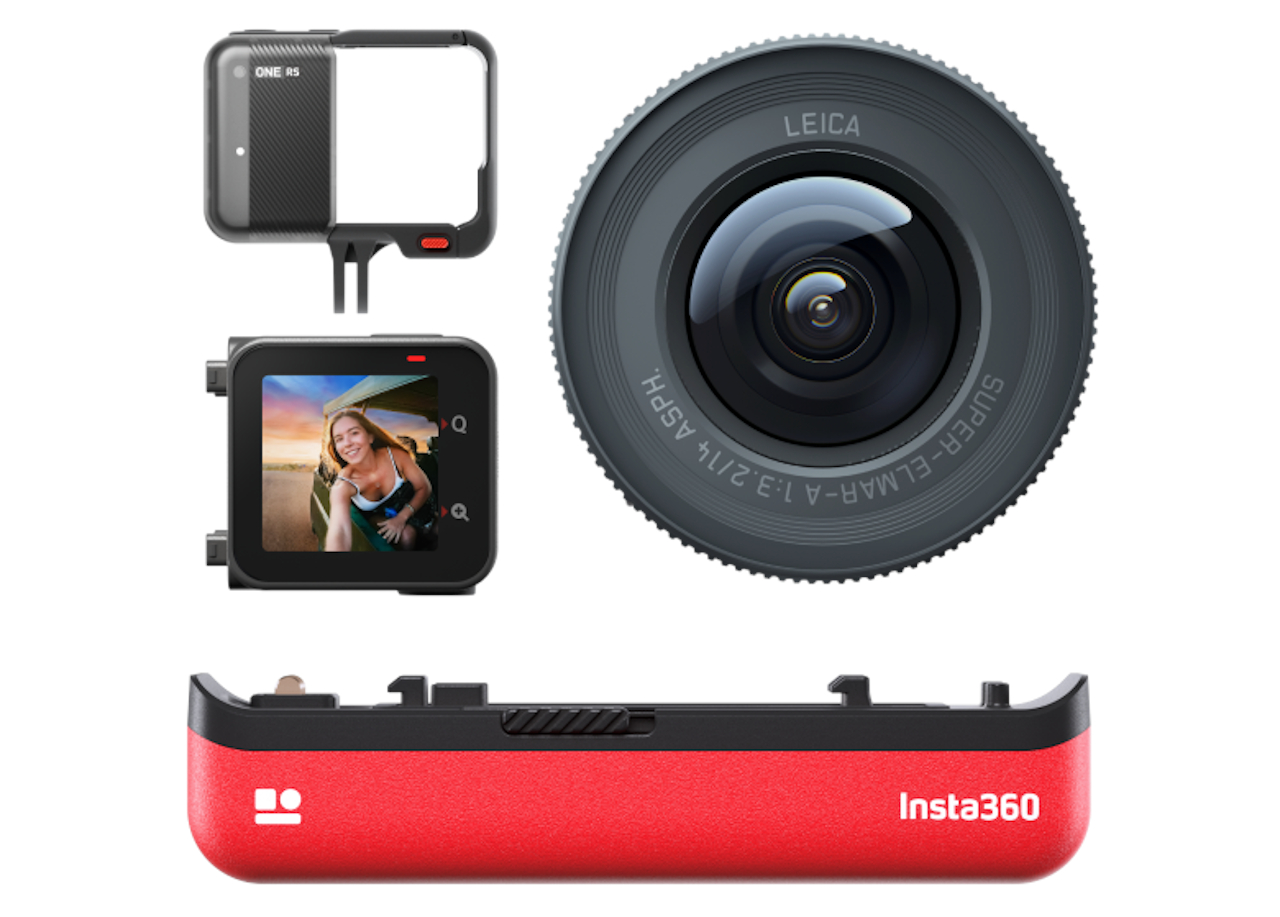 The true test of Insta360’s modular promise actually comes with this second-gen camera. It is actually possible to mix and match parts from the older ONE R with the ONE RS, so you don’t have to buy the whole ensemble if you simply want to upgrade the lens or the core. It’s definitely a bold move that goes against conventional action camera business models where companies want you to buy new ones just to get new features, even if the older models are still completely serviceable. 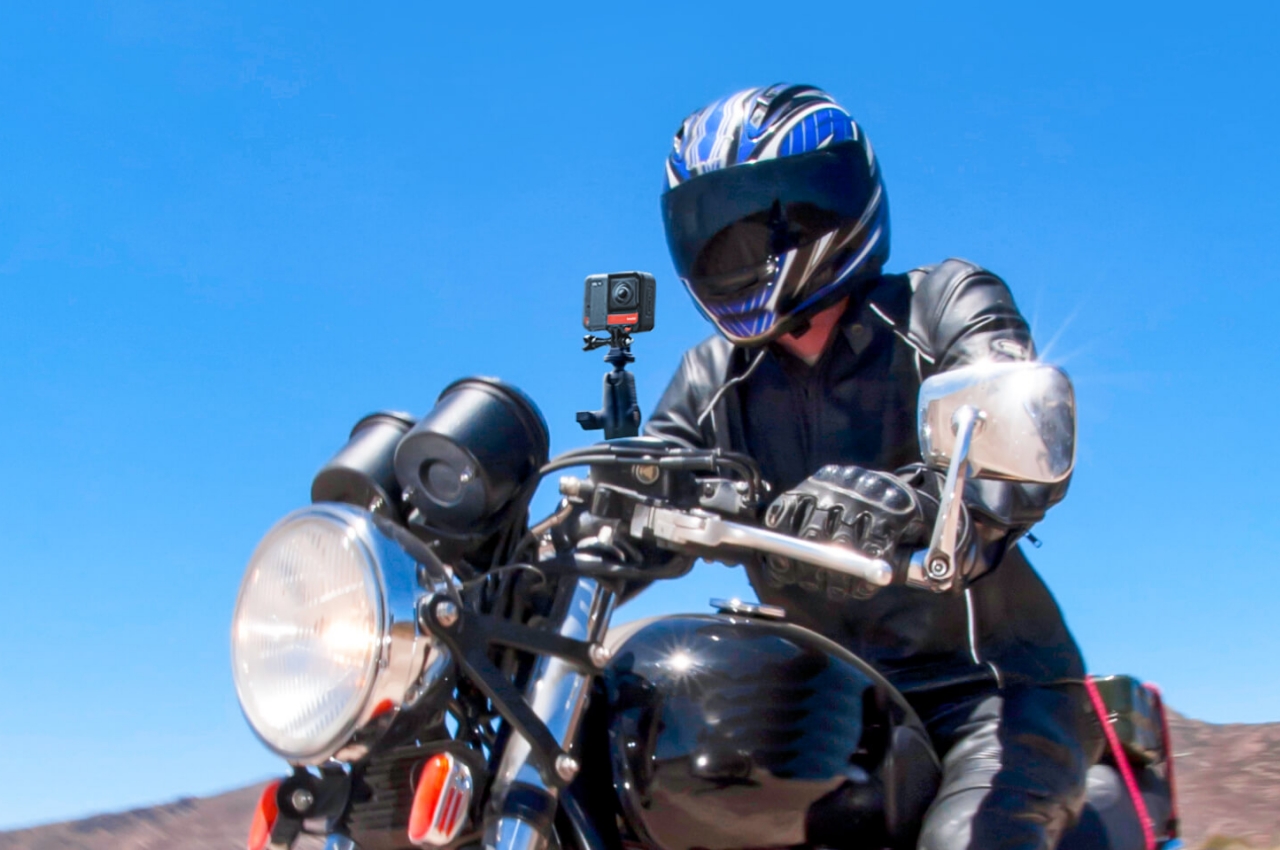 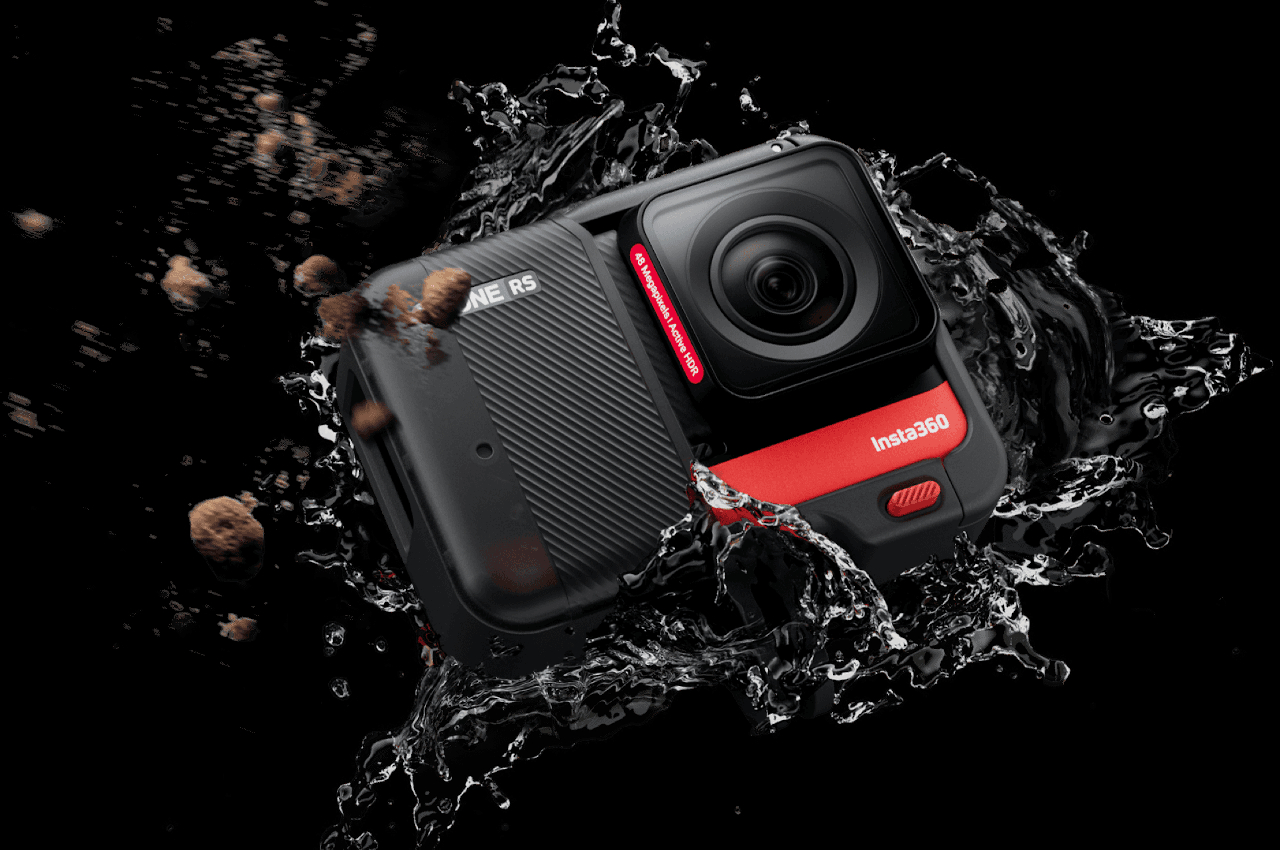 Never Get A Scratch On The LCD or Lens

The agony of getting a scratch on a digital camera LCD screen is too close to home! One time I broke the screen while riding…

The Top 10 Gadgets designed to boost your mental + physical well-being & stay your healthiest self during a pandemic!

Taking care of our health and well-being, when there’s a literal global pandemic shaking up the world, can be hard. I mean there are bigger…

They always say that hindsight is 20/20, but that really doesn’t mean much when you can’t change what has already happened. Many of us would…

This paper cylinder is a rollable speaker that delivers surround sound!

When we talk of electronics the trend is to shrink down the size of already existing technology while making it better in terms of usability….