Reclaim your walls from the evils of boring emptiness with a storage solution that is both ingenious and artistic at the same time.

Floor space is at a premium these days, and more and more people are finding themselves running out of ways to keep their stuff. You can only stack up so many containers, and stairs don’t go on indefinitely, leaving many homeowners and tenants scratching their heads on the next frontier to conquer. Some might even be left staring at their blank wall, which is exactly where Coulf’s Wallganize wants you to set up your next stronghold, thanks to the power of magnets. 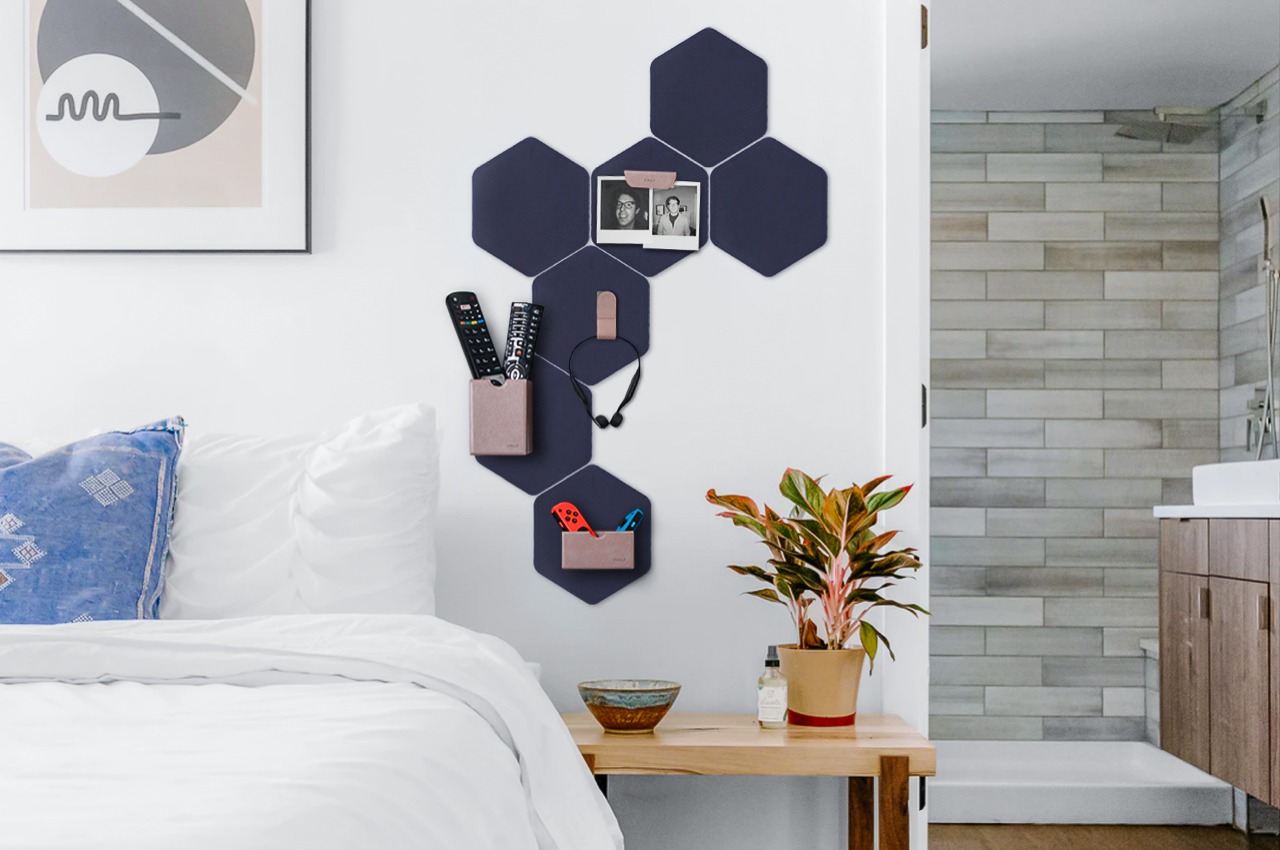 Organizers and containers that stick to walls aren’t exactly new, but Wallganize adds a touch of magic to them. It isn’t simply a collection of boxes, clips, and rings that you stick on a wall. It is, instead, a system that offers both a platform and a set of modules that firmly attach to those platforms using strong magnets, letting you mix and match as you need and please. 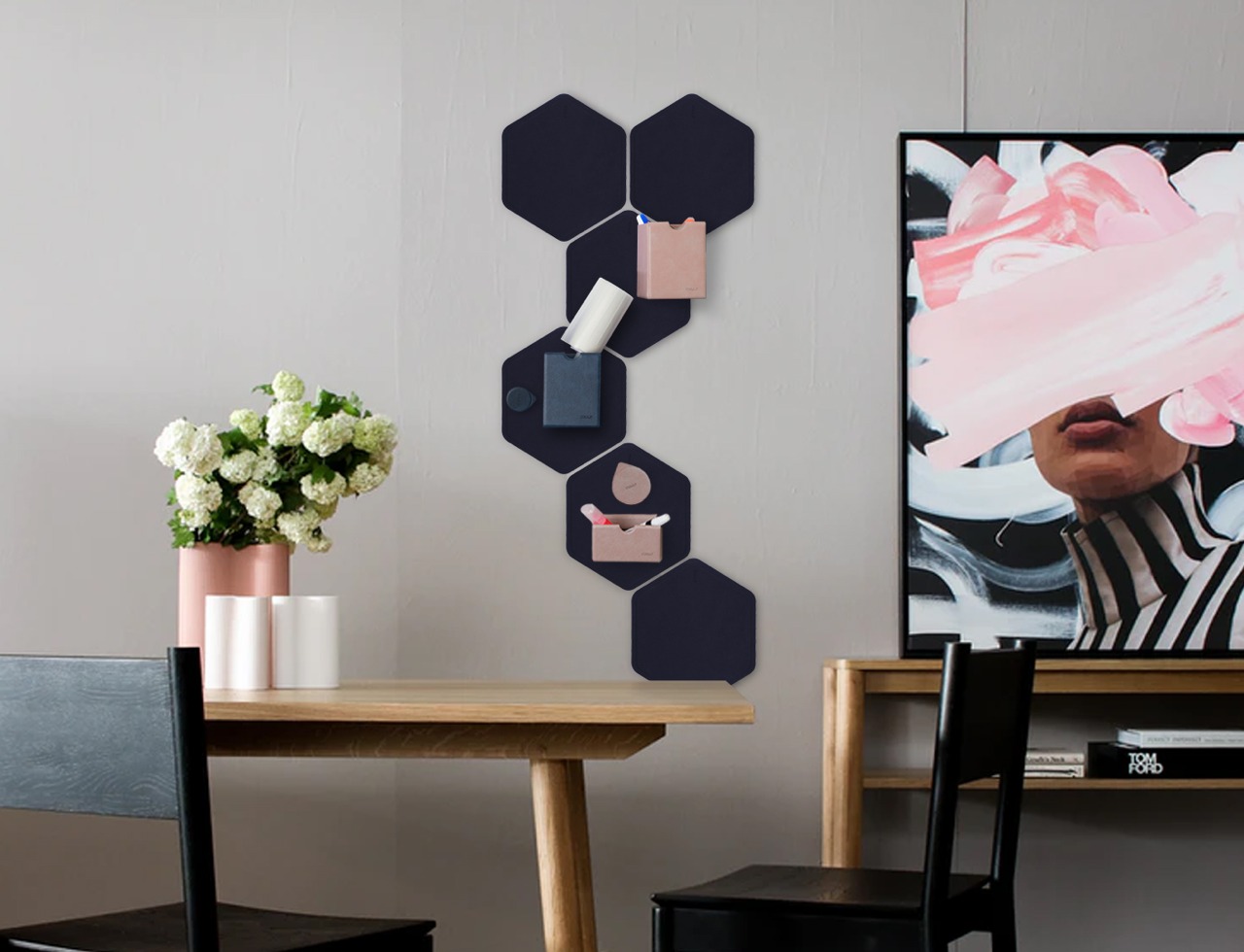 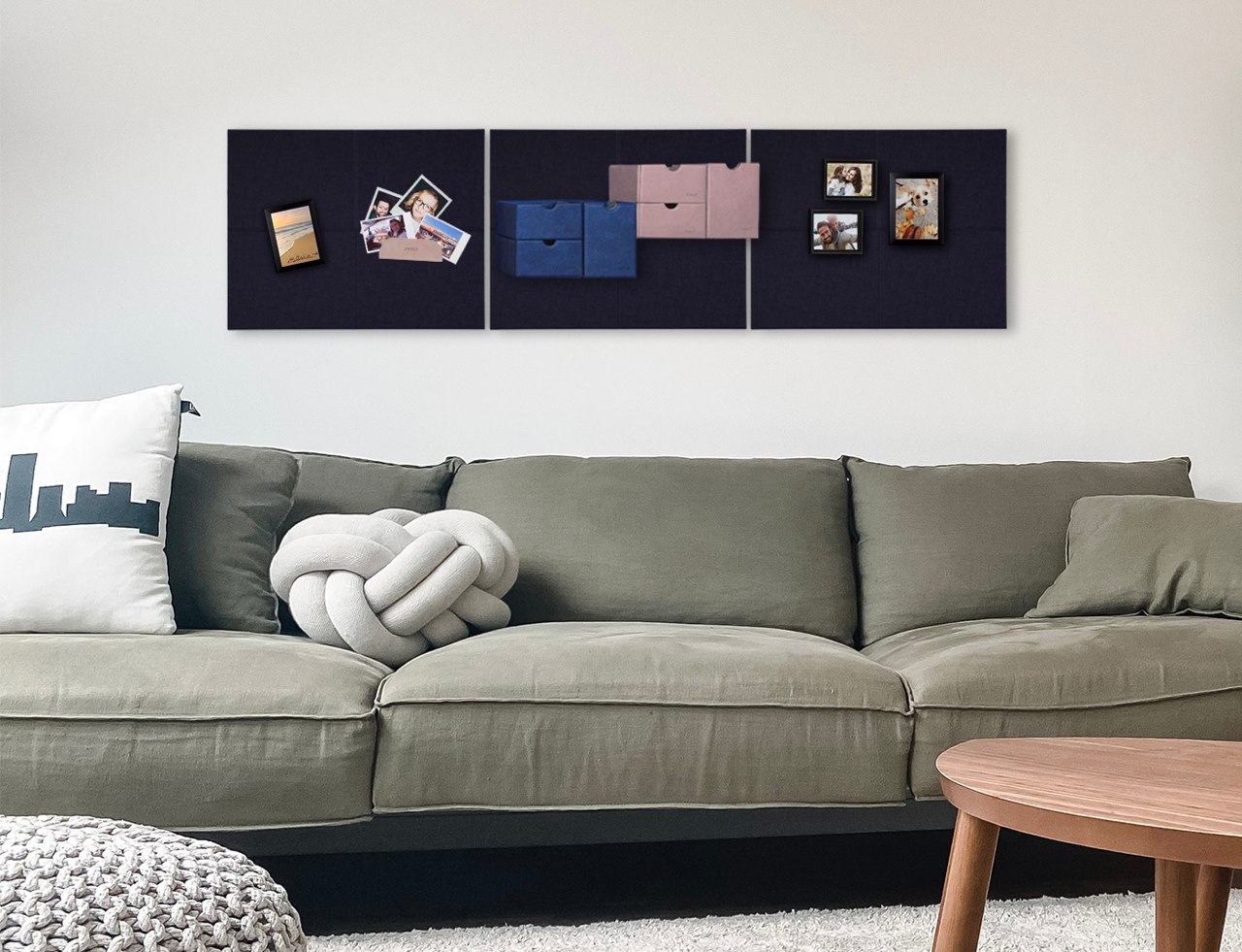 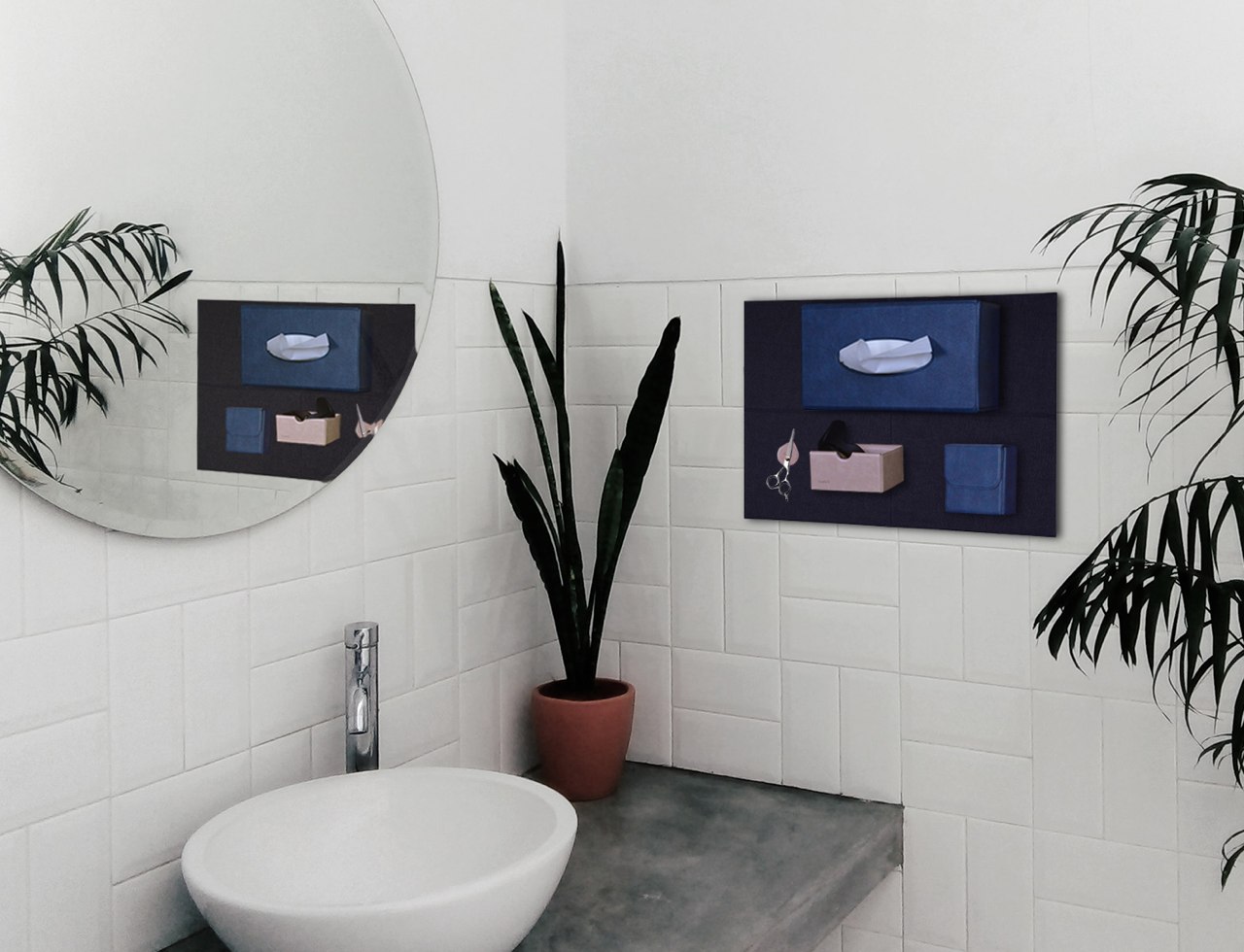 Wallganize has three platforms or bases that you “stick” your containers on. The BlankStatic is your most basic, rectangular sheet of magnet where you can attach boxes or whatnot willy-nilly. There’s also an “Attachnote” platform, which is practically a magnetic notebook organizer for those times when you can’t take your wall with you. 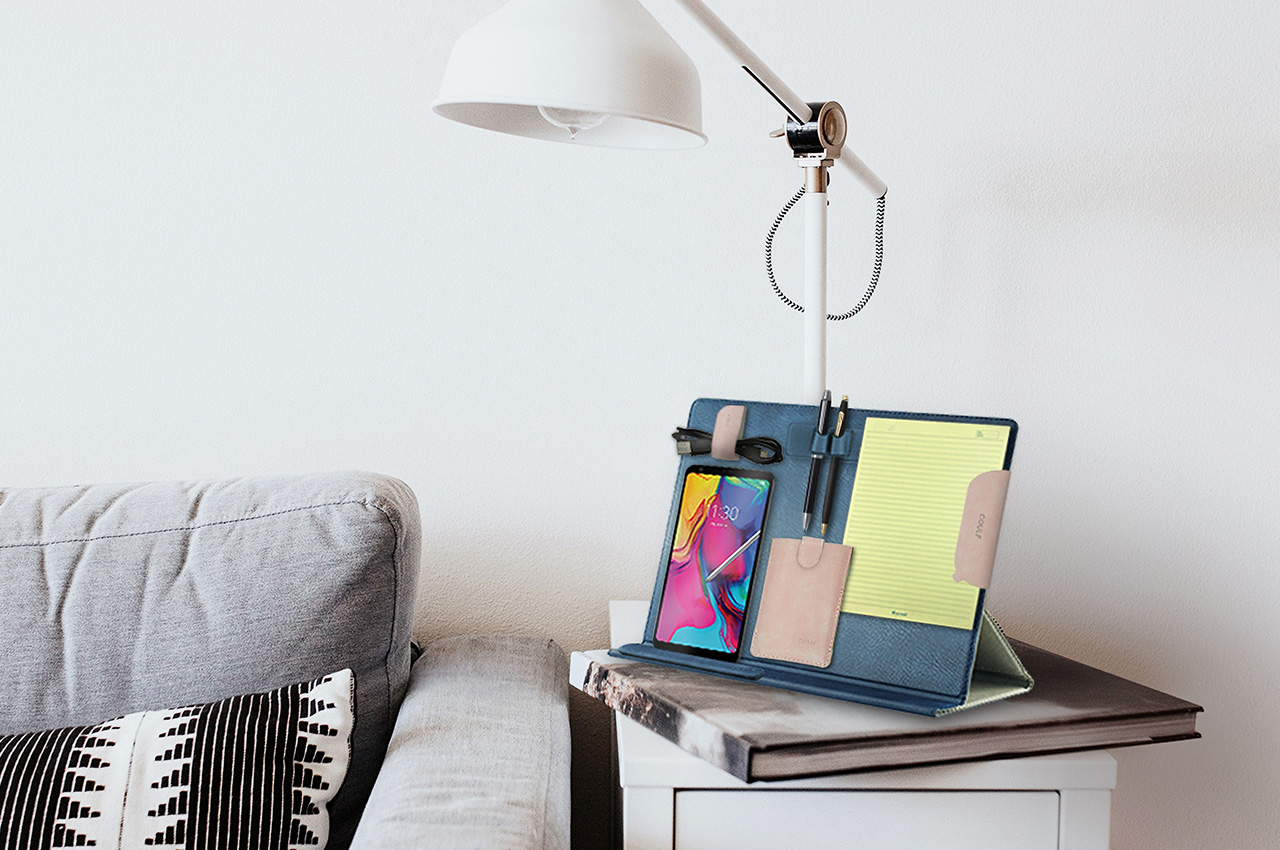 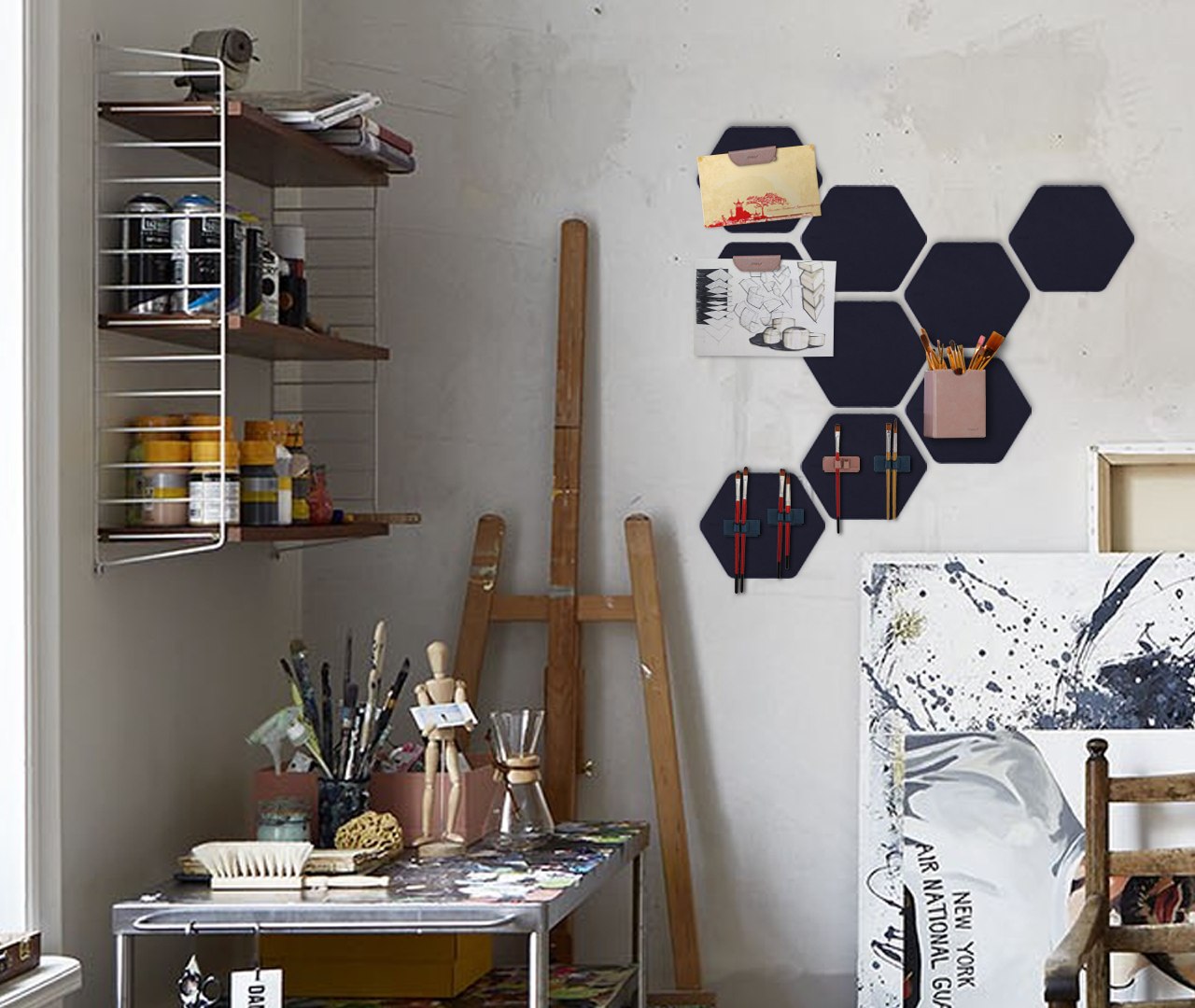 The real star of the show, however, is the Hexstatic, modular hexagon-shaped pieces that you can use individually or in a group. Hexagons are underrated shapes, sort of a cross between a square and a diamond that lets you connect with other hexagons in more interesting ways than a boring square, but with more freedom compared to complicated puzzle pieces. With the Hexstatic and its NFC-enabled sibling, the Hexstatic+, you can create your own pattern of hexagons to liven up your wall while still helping you keep your life uncluttered.

And if you haven’t guessed it yet, you aren’t stuck with how you want to organize your stuff either. Whether you want to lump big boxes together or interweave them with smaller boxes, or you can even leave some hexagons blank for dramatic effect. The choice is yours to make, and if you change your mind later, you can simply rearrange the boxes or even relocate the platforms to another part of the wall. 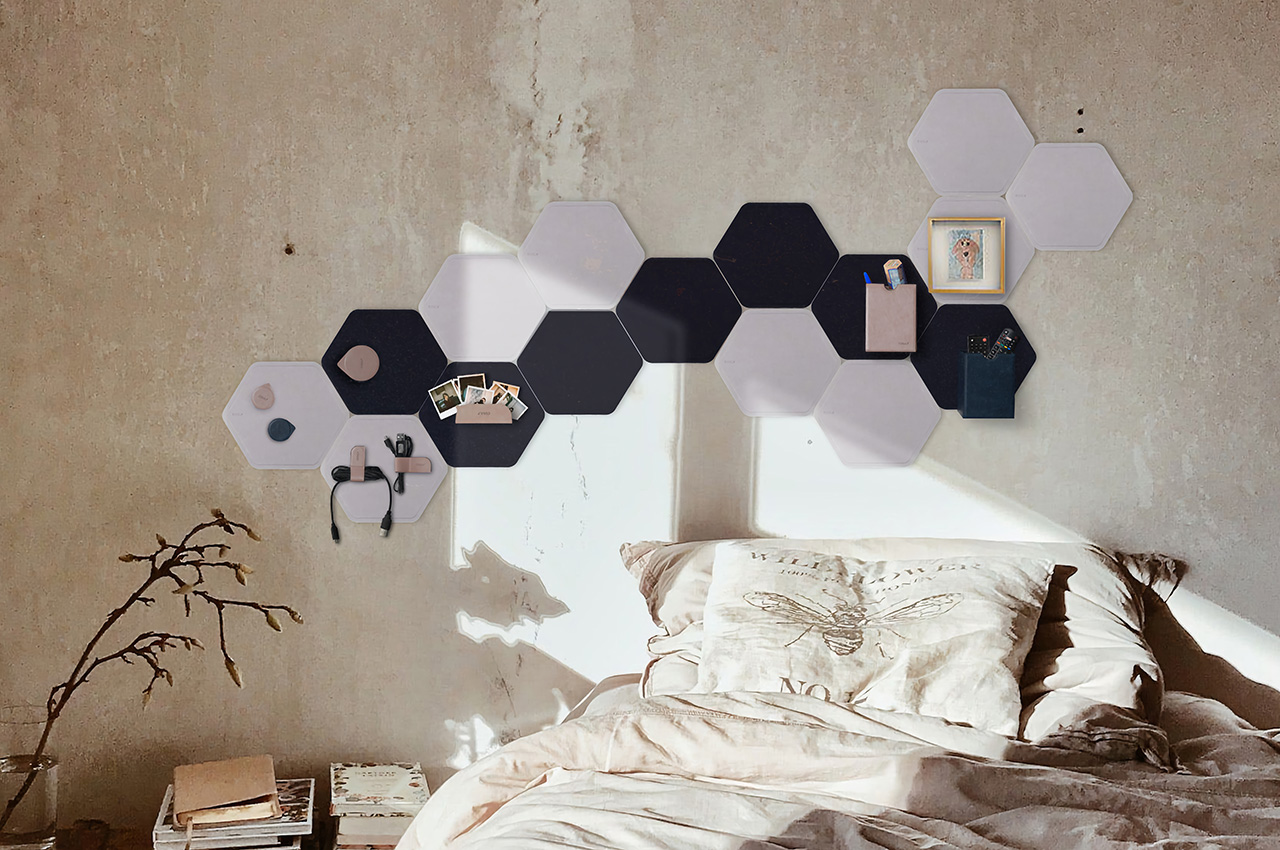 The use of premium vegan leather helps give the system and your wall a more luxurious ambiance, especially compared to the usual plastic affair of more permanent wall organizers. Promised to be wall-safe and easy to relocate, the system lets you be the boss of your stuff, not the other way around. With Wallganize, organizing is no longer just a mechanical chore but becomes a creative endeavor as well.

‘Mesa’ Combines a Planter and Hand-held Vacuum Into a Surprisingly Elegant Solution!

One’s designed to hold dirt, the other’s designed to eliminate dirt. Sam Lavoie says there’s no reason the two of them can’t get along! The…

Big City Folks Can Bring Nature to Them

The all-new, bigger, and better EcoQube C Plus offers a clean, easy-to-maintain way to introduce a little bit of nature to your living space. In…

Did You Hug Your Coffee Today?

The Alfredo Coffee Cup encourages you to get a bit more interactive with your daily cuppa. While the main coffee mug is made from wood,…

The Only Portable Audio You Need

AXY audio is an essential item for anyone pursuing a minimalistic lifestyle! It aims to reduce the number of gadgets required for differing styles of…