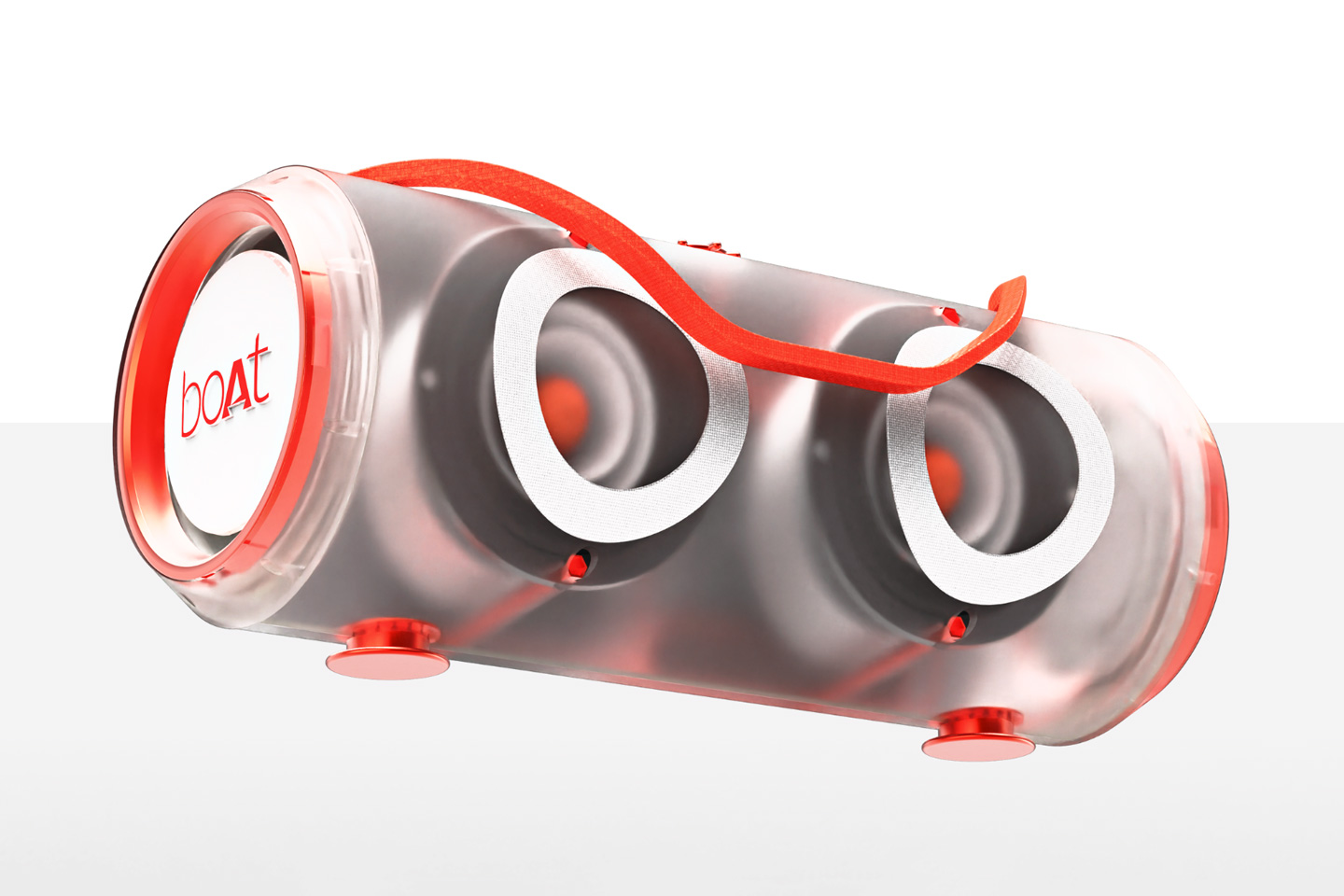 Our 2022 began on an incredibly exciting note with the #DoWhatFloatsYourboAt Design Challenge and we can’t be more thrilled to announce the winners! Instead of the conventional 3 winners, this time we’ve chosen 5 winning entries – Gold, Silver, Bronze, a special Student prize, as well as a new Honorable Mention that we added at the last minute because of how impressed we were with the entries! The challenge saw more than 1500 people signing up to participate and clocked in nearly 400 entries by the time the competition ended. The jury, headed by Katharina Stärck, Ayush Singh Patel, and Sarang Sheth arrived at 5 entries that delivered on the competition’s brief of rendering/designing the boAt Stone 1200F Wireless Speaker to make it look impactful and alluring. Over the course of this week and the next, we’ll introduce you to the winners and their designs. 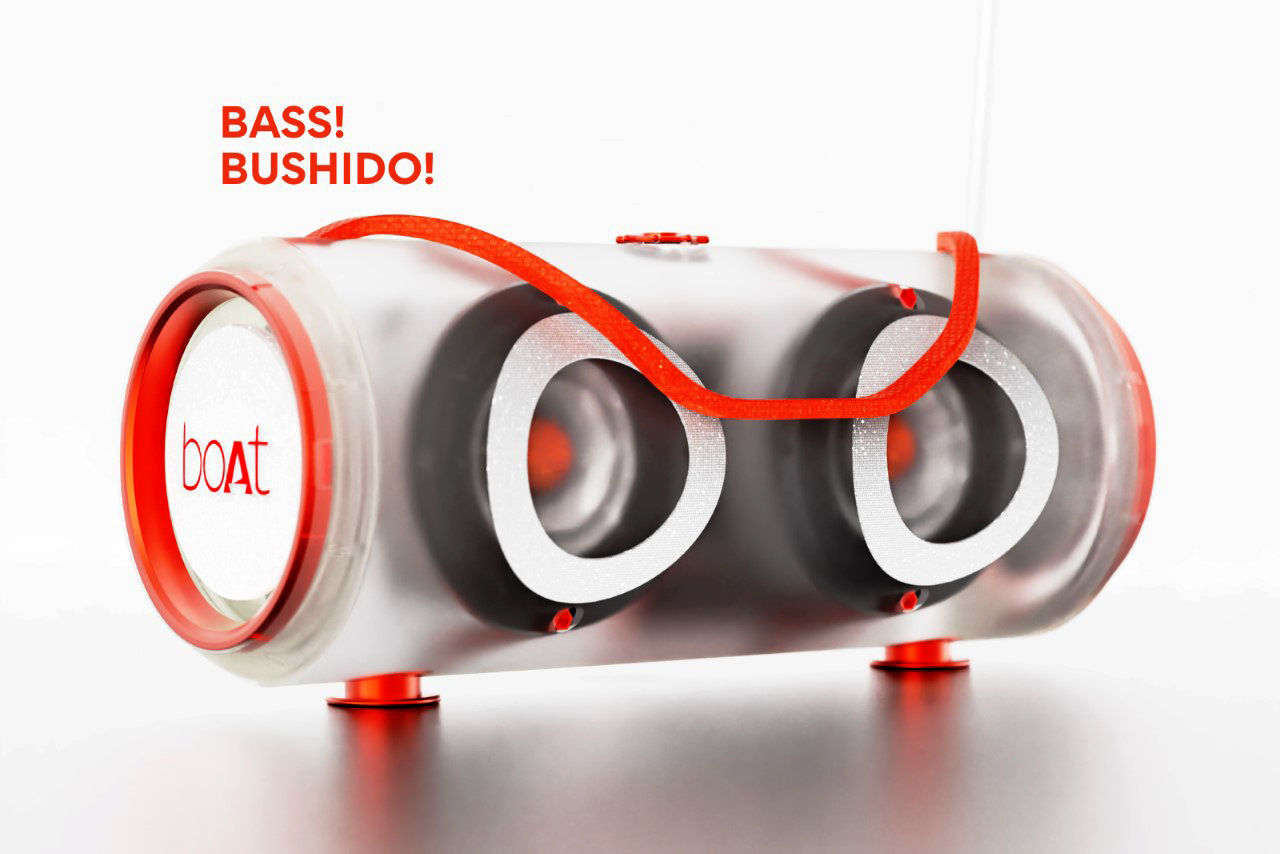 The Bronze Prize went to Priyanshu Jaiswal (also known by his Instagram moniker @stang.id) for creating a speaker that focused not just on audio clarity but on literal clarity too! Priyanshu’s rendition of the boAt Stone 1200F turned the wireless speaker translucent, giving us a glimpse of the electronics and components within. In turn, this turns the speaker less into a mysterious monolithic block, and into a sonic artpiece that lets you admire the beauty within the speaker. 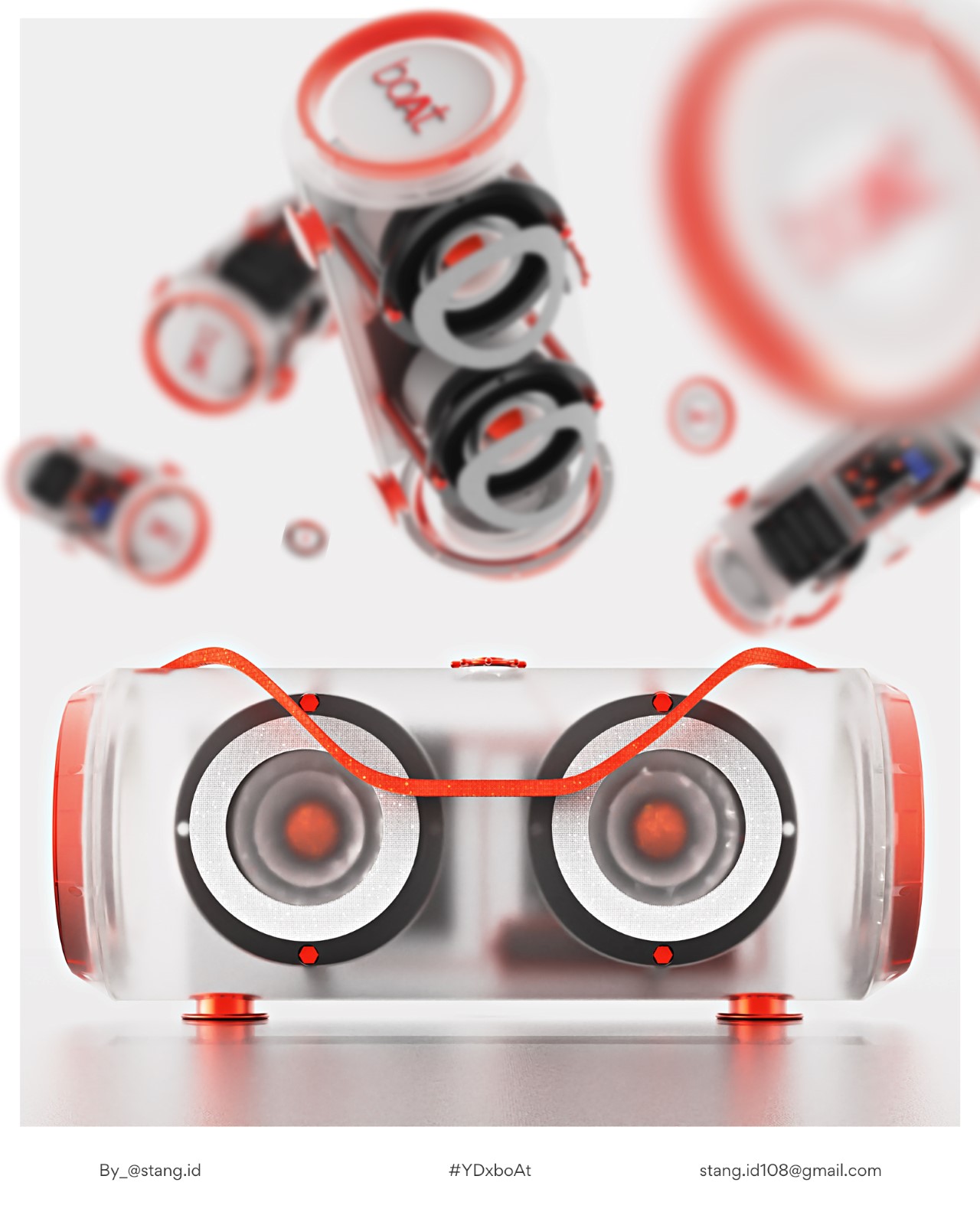 “Feelings and emotions are what drive our lives”, Priyanshu told YD. Pointing at other designs that focus on external detailing rather than showing off the interiors, Jaiswal mentions how a translucent speaker can captivate a user by allowing them to really see the speaker for what it is. Nothing hidden behind an opaque fascia, everything is visible to the observer, sort of like the Transparent Speaker or Harman Kardon’s Soundsticks. Priyanshu’s entry immediately stood out to the jury because of the fact that he didn’t see the speaker for what it was, but rather for what it could be. It involved detailing the insides of the 3D model, fitting audio drivers, a PCB, batteries, and appropriate wiring into the model, before rendering the final piece.

“I saw a teardown video of boAt 1200F… It took me by surprise, how well engineered the product is at such cost”, Priyanshu mentioned. “So I wanted to appreciate that through design and also have a nice product story at the same time.” 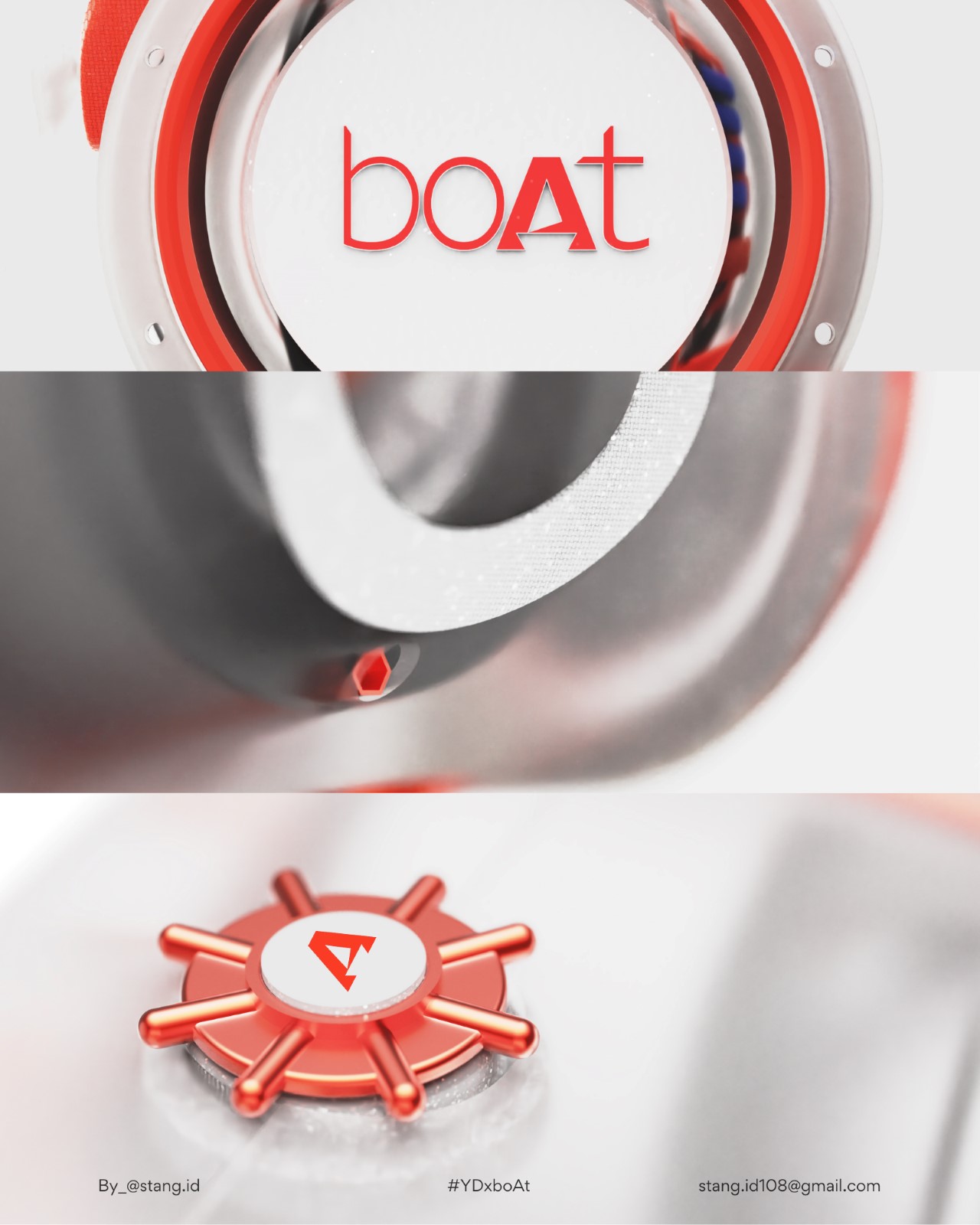 Priyanshu is an Industrial Design student from India. He describes himself as “a mad scientist” with an “intrinsic desire to explore new disciplines to add to my repertoire of knowledge.” As a Bronze Winner of the #DoWhatFloatsYourboAt Design Challenge, Priyanshu wins INR 5,000 boAt Products + KeyShot 10 Pro License (free upgradable to KeyShot 11). 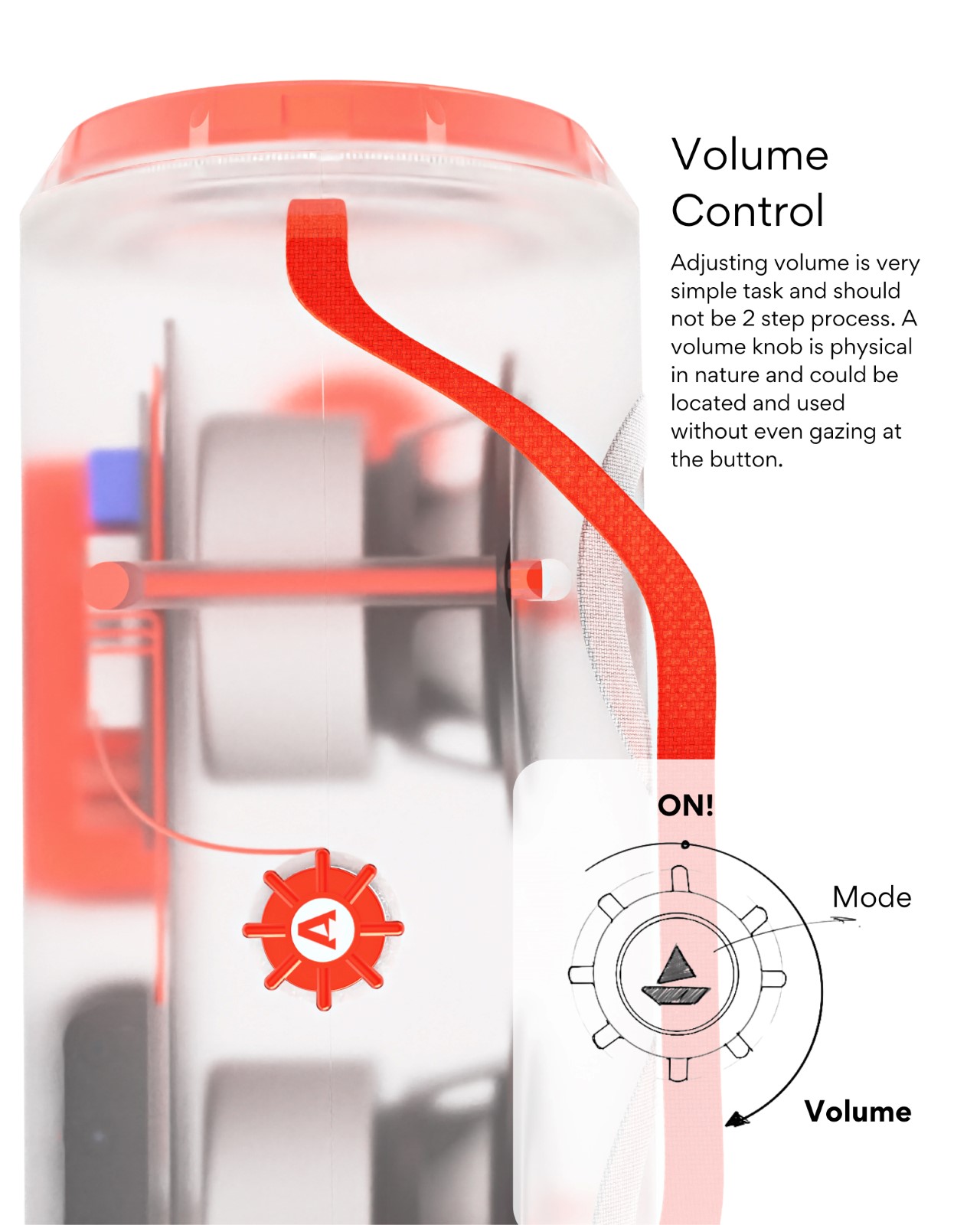 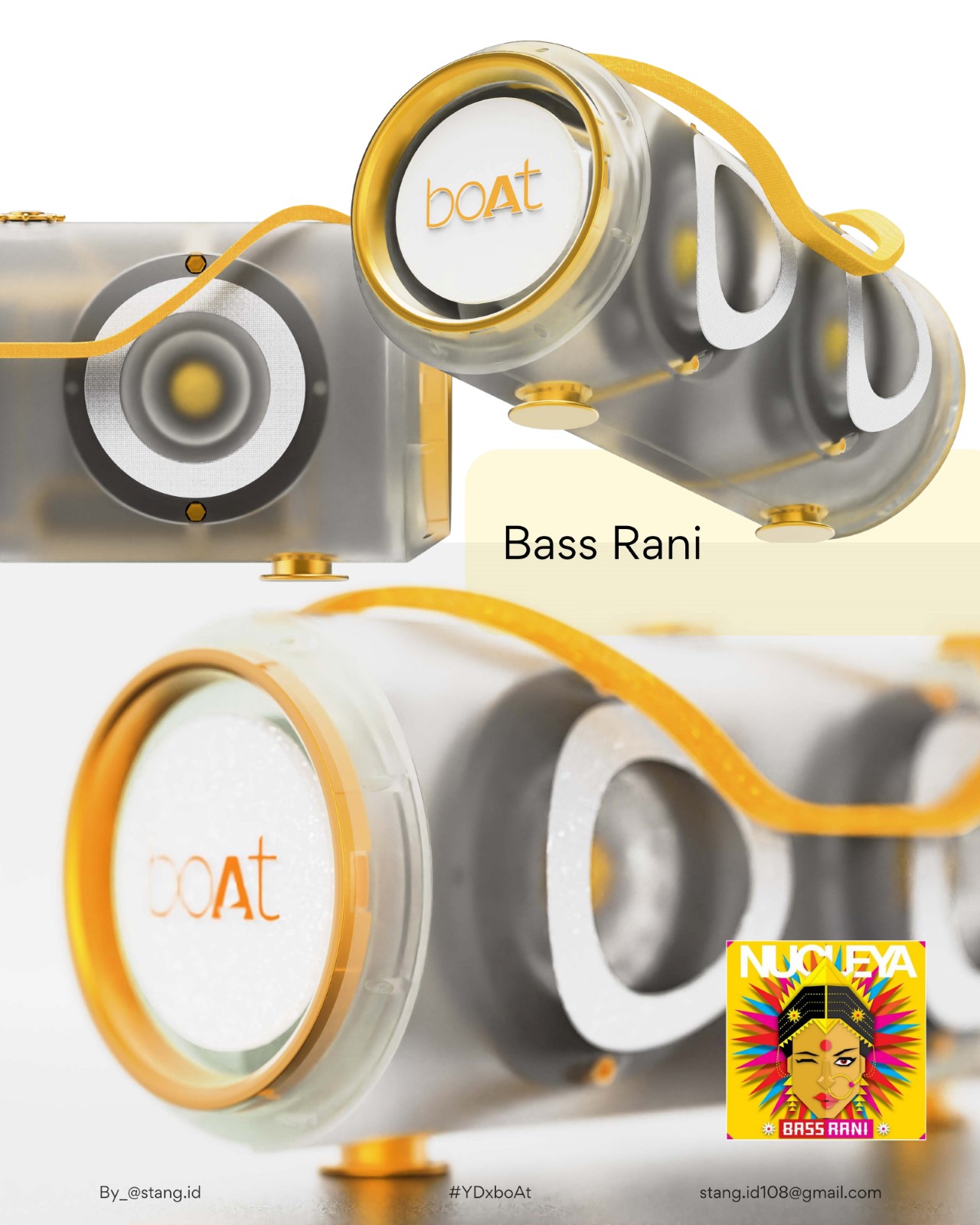 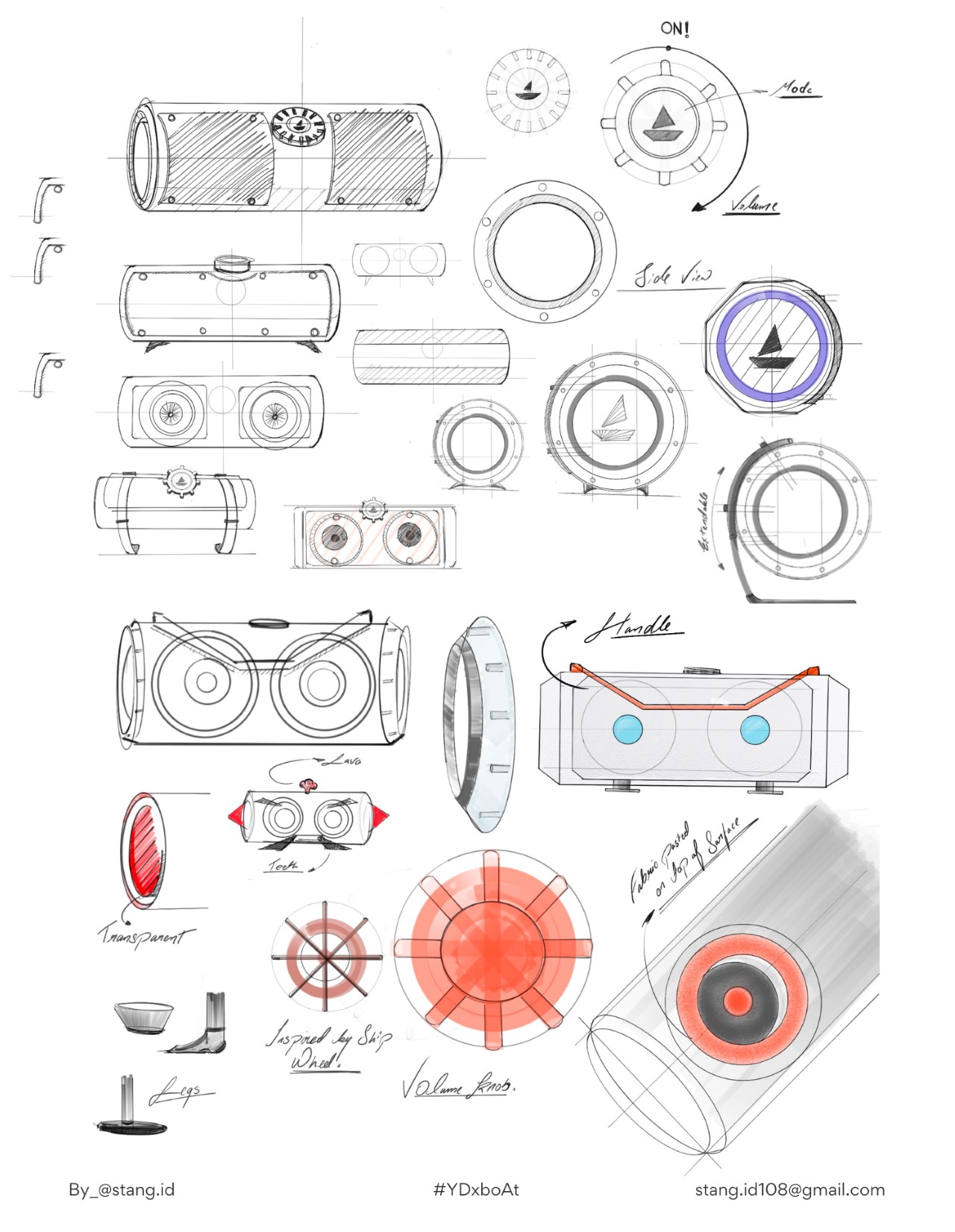 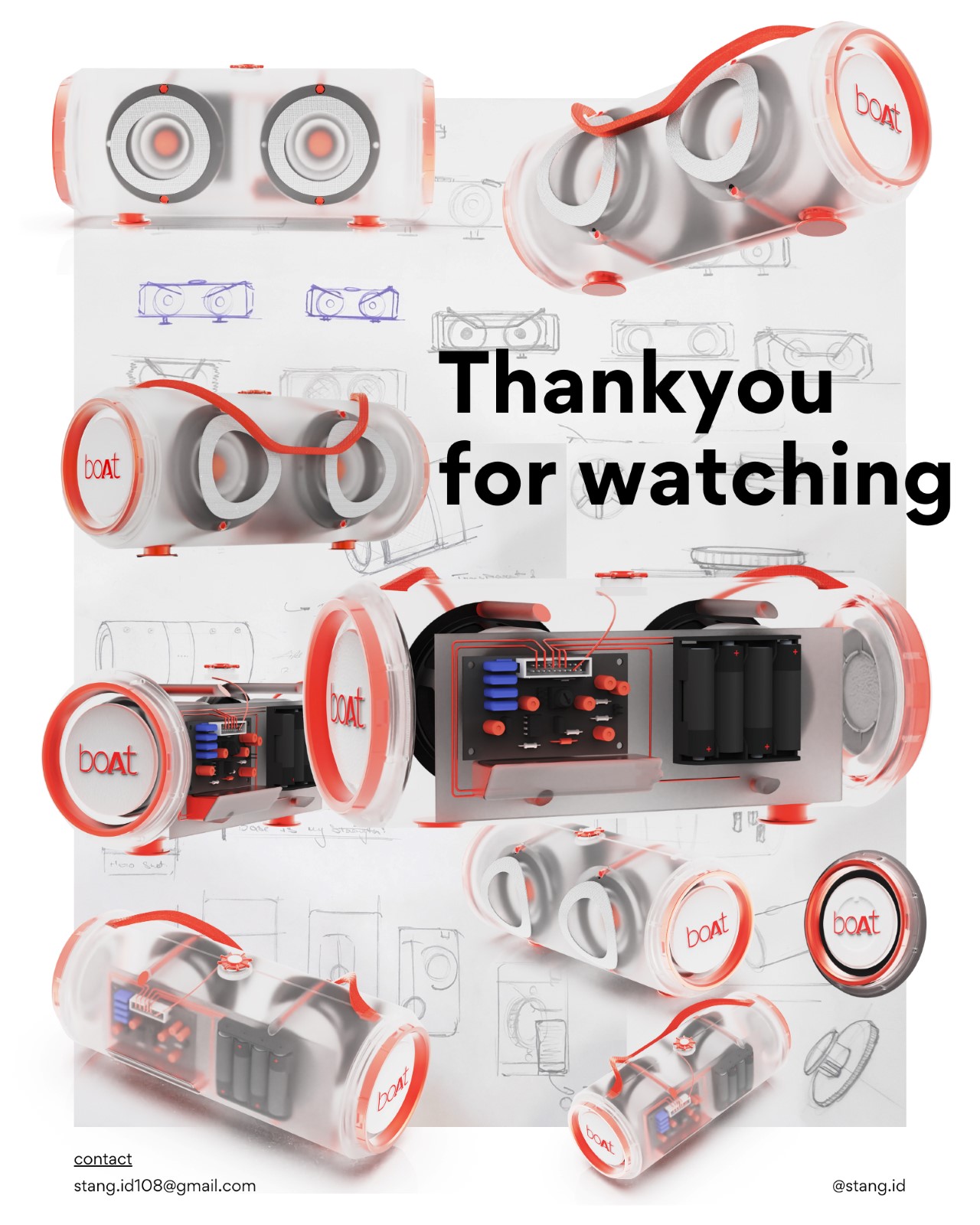 Design and Crafts From Spain

“The Gorrinucha” is a joint project between Milrayas & Ceramics San Gines. This piece (cute piggy!) was created for the annual contest of design applied…

Between Art and Work

Traipsing along a fine line of an artist’s work area and a craftsman’s work table, the L.O.F.T. Workstation effortlessly balances between the two. It’s shortlisted…

Adding a dash of technology to the traditional lifesaver ring is this intelligent concept called RC – Controlled Life Buoy. As the name suggests, it…

Computer That Is A Table

It has a surface that is akin to a touchscreen and the working of a computer, essentially the Flexus Transformable Table gives us a peek…