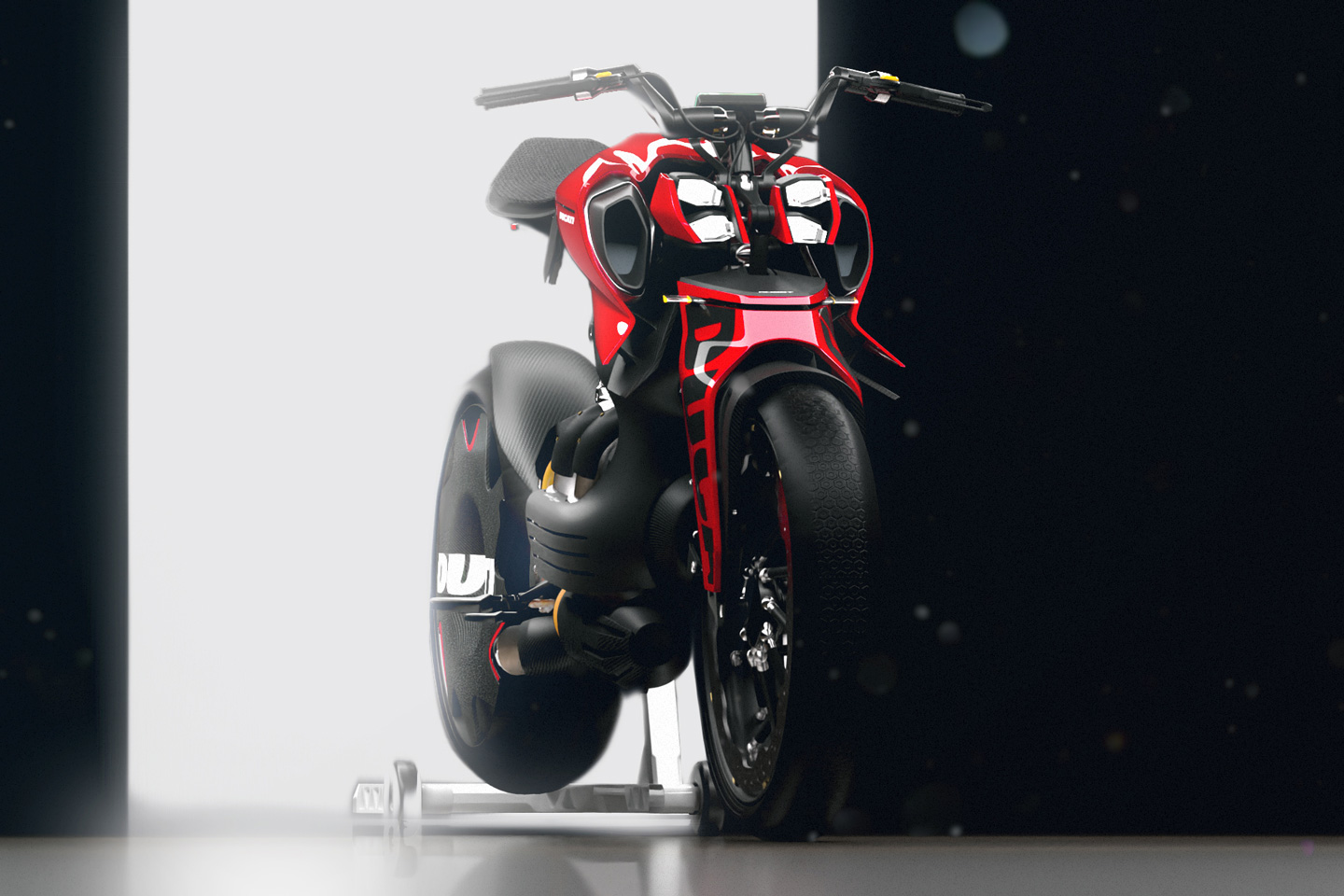 2021 was a pretty interesting year for Ducati. It started off with a statement from Ducati CEO Claudio Domenicali, saying that the future of the company was electric, but by March 2021, Ducati’s VP of global sales and member of the board Francesca Milicia mentioned that an electric Ducati racer wasn’t feasible, considering the fact that “an electric motorcycle cannot guarantee the pleasure, the range, the weight, etc., that Ducati riders expect.” However, as soon as December rolled around, Ducati gave the world a sneak peek at the V21L, its first electric racing prototype. Its technology, however, remained carefully under wraps.

“We exist in a motorcycling world that stands on the edge between combustion and electric”, says Daniel Kemnitz, passionate motorcyclist and the transportation designer behind the Ducati Ghost e-bike concept. “This is cause for a lot of controversy among riders, where some are open-minded to the electrified future, while others are less willing to part ways with their beloved passion as they’ve grown to know it.” The Ghost, Kemnitz states, was designed to be a bridge between the two worlds. “My Ducati concept, for clarification, is a hybrid motorcycle, not just in terms of the engine but also in terms of use case”, he adds. The bike is adapted to suit a modern environment where one can abide by emission/noise exclusion zones in city centers, while still being capable on backroads and long-distance trips. 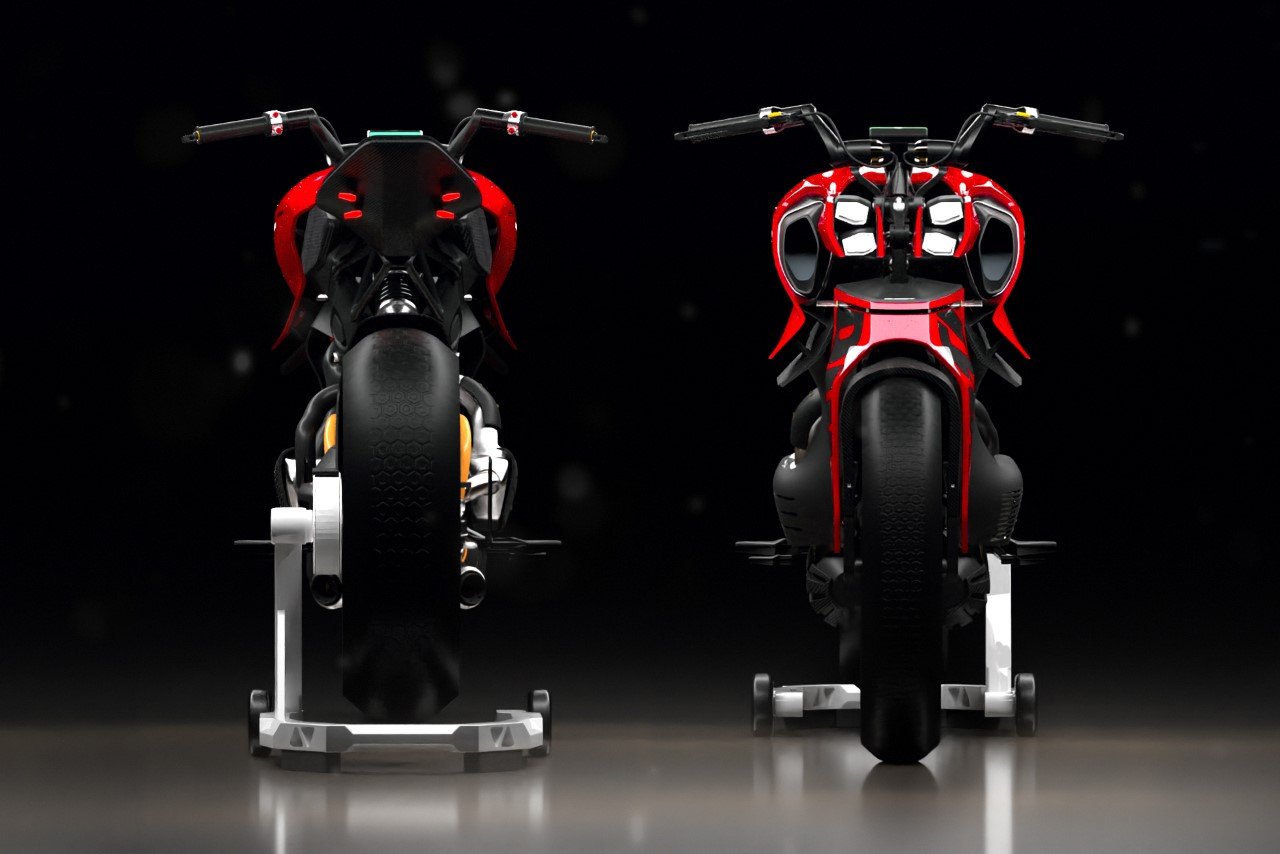 The Ducati concept, for that very reason, aims at nailing the aesthetic to appeal to a wider set of riders. It has a design that’s equal parts nimble and powerful, and embraces curves while rejecting the idea that powerful automobiles need to always look edgy. This unique aesthetic, along with design details that allow it to fit perfectly into Ducati’s motorbike family, means that there’s something in the Ghost’s design for everyone – whether you’re looking for a drop-dead gorgeous bike for in-city commutes or a beast that gives you long-range inter-city performance. Other standout details include the bike’s front suspension, which sits, right within the swingarm, between the headlights. The headlights themselves sit in a 4-way split design that’s rather ghostly to look at, and move your eye to the rear wheel and you’re treated to a unique closed hub design with the Ducati branding on it. 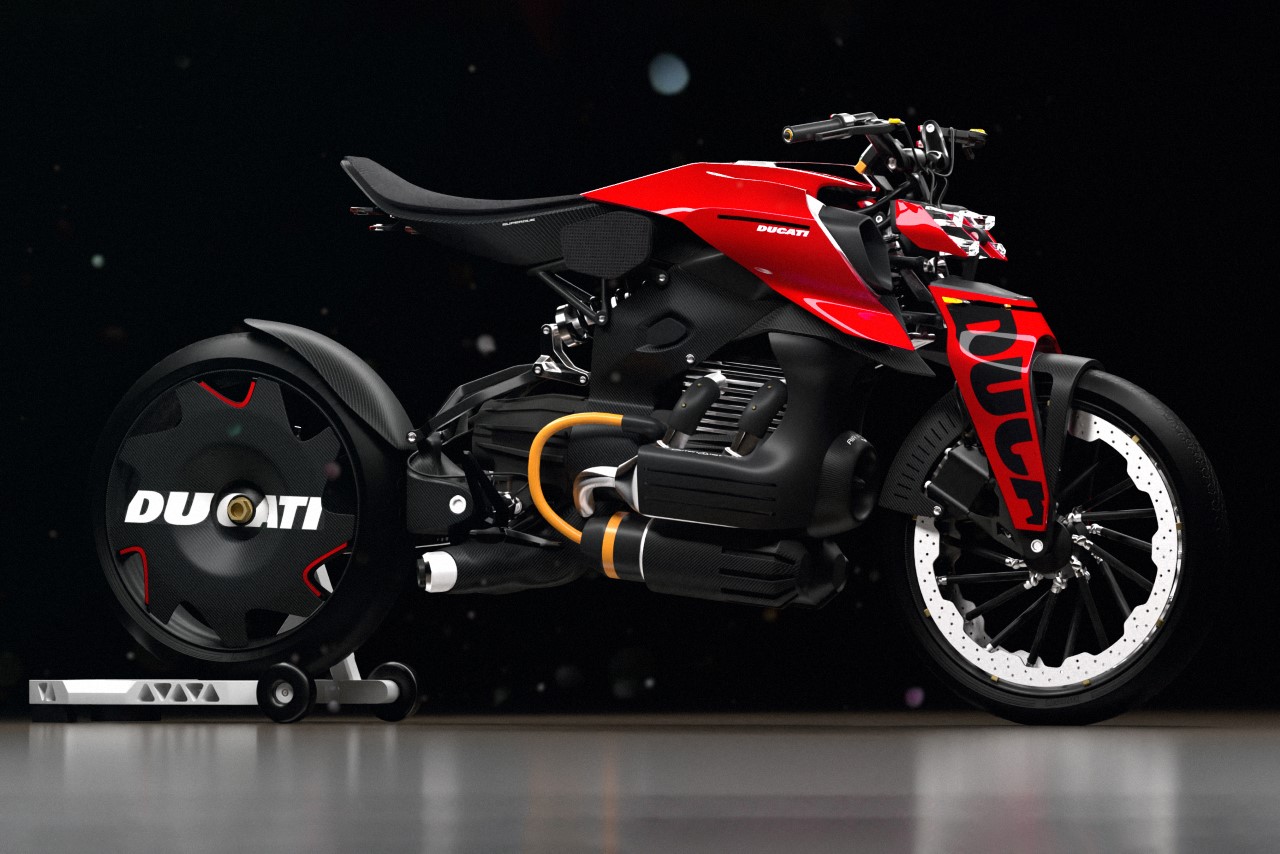 The Ducati Ghost comes outfitted with a hybrid engine, featuring a single-drive with a slipper-clutch that can couple/decouple the electric drive as needed, “so you can either use the petrol engine in tandem with the electric motor, or you can use it as a generator for the batteries.”

The use of a high-performance lightweight electric motor allowed Kemnitz to employ a complimentary small but high-revving horizontal twin-cylinder engine with a high peak power output. “Normally the weakness of such engines is that they have no torque in low/mid revs, but that’s where the electric motor assists”, Kemnitz states. Additionally, owing to the size of the small engine, it is easier to optimize for fuel efficiency too, using modern cam-less electric valves to achieve a healthy balance between performance and efficiency at the same time without any compromise. This hybrid system also allows for tighter packaging and component size, saving weight in the process and allowing the Ghost to have a narrower frame. Thanks to the presence of a battery pack located closer to the ground, the Ducati Ghost can get away with a smaller fuel tank, a nifty opportunity that allowed Kemnitz to streamline the tank’s shape right into the rider’s seat, improving rigidity and the overall build. 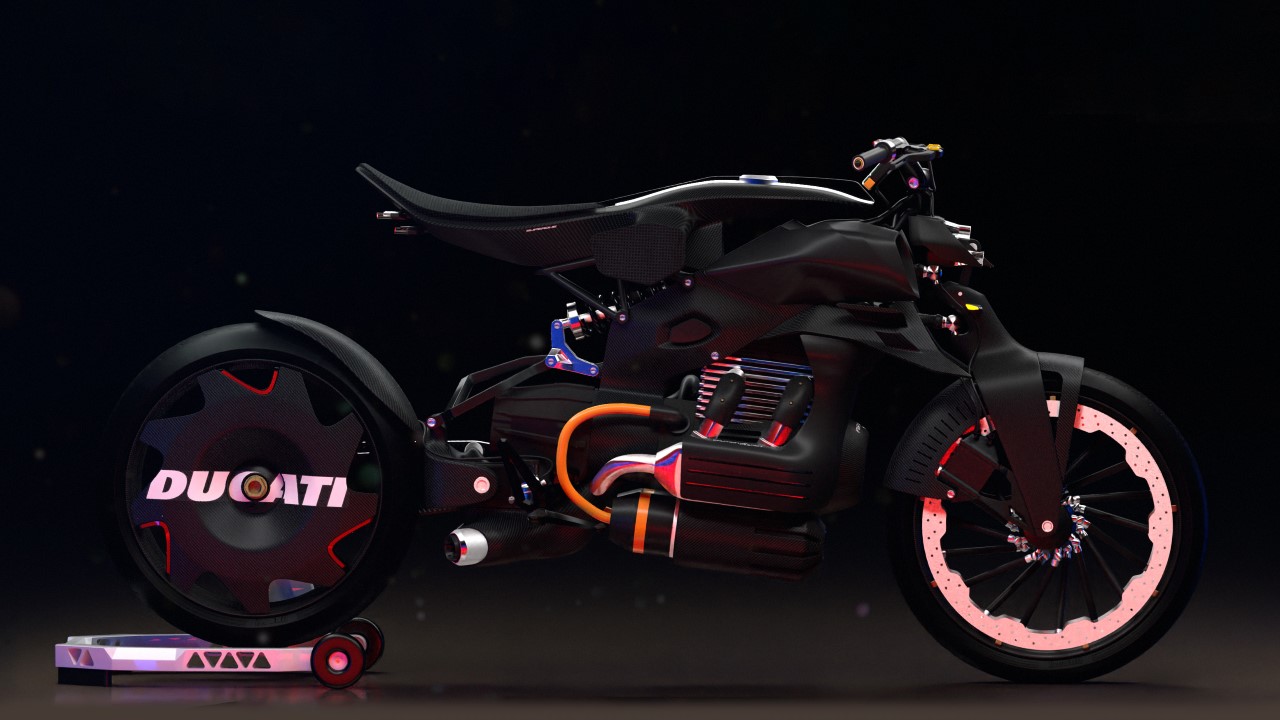 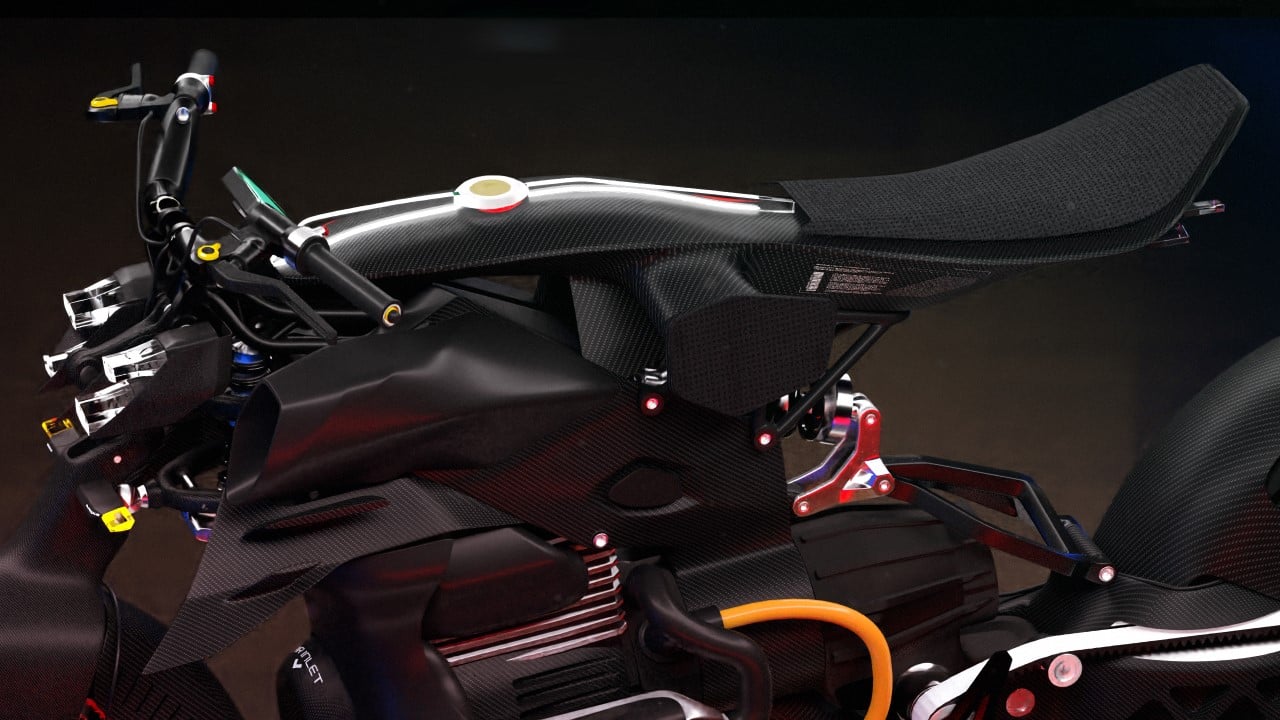 The final benefit to having a distributed hybrid-style power system is that you’ve always got a plan B ready no matter what. In the case of the Ducati Ghost, the batteries aren’t the central power delivery system, which allows them to act as a sort of ‘reserve tank’ for extra power. To that very end, the Ghost comes with detachable batteries that can be swapped at Ducati dealerships for an easy and quick recharge between rides. “This would also act as a touch point between Ducati and its customers, to provide more interaction options for both”, says Kemnitz. 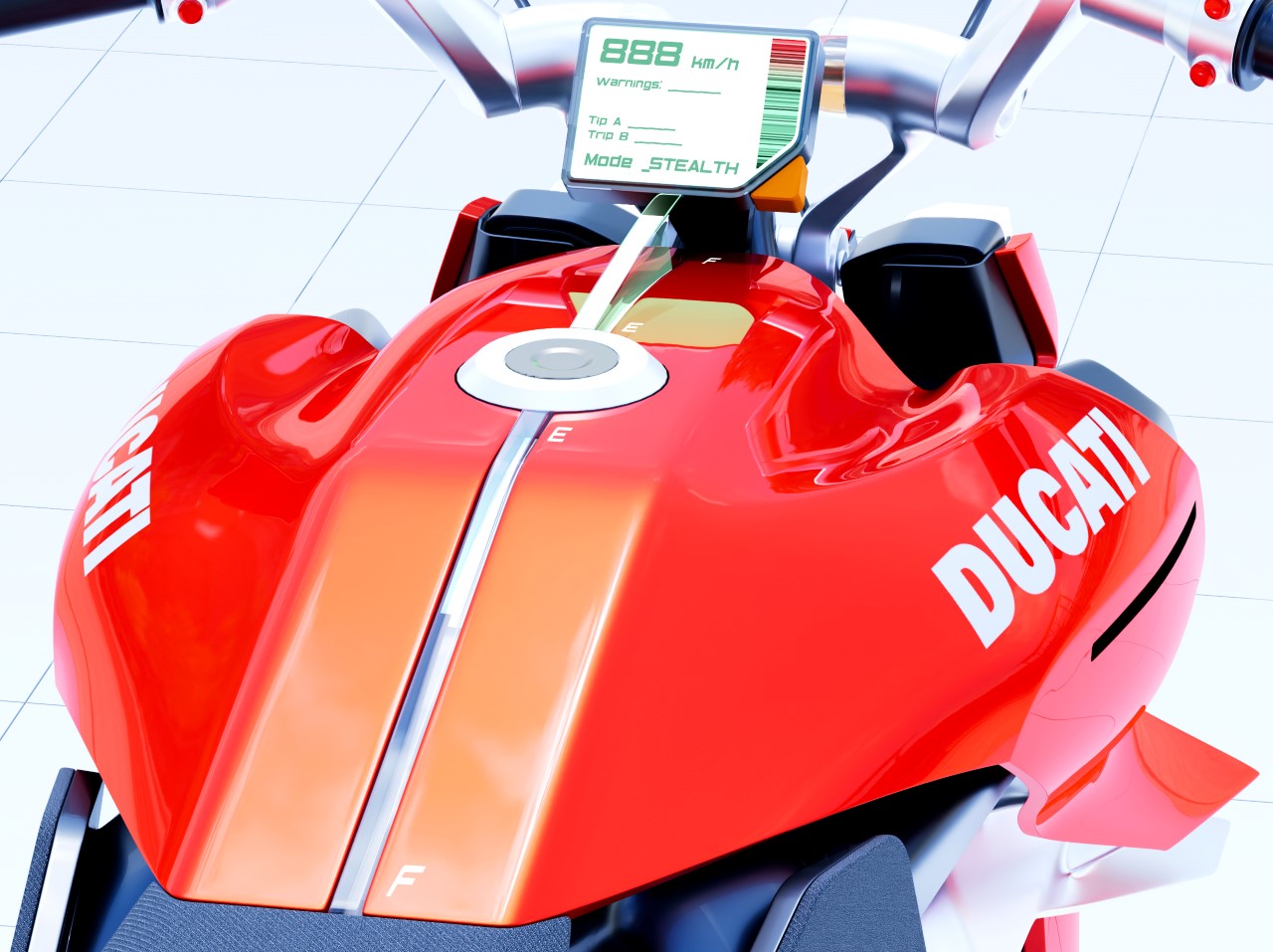 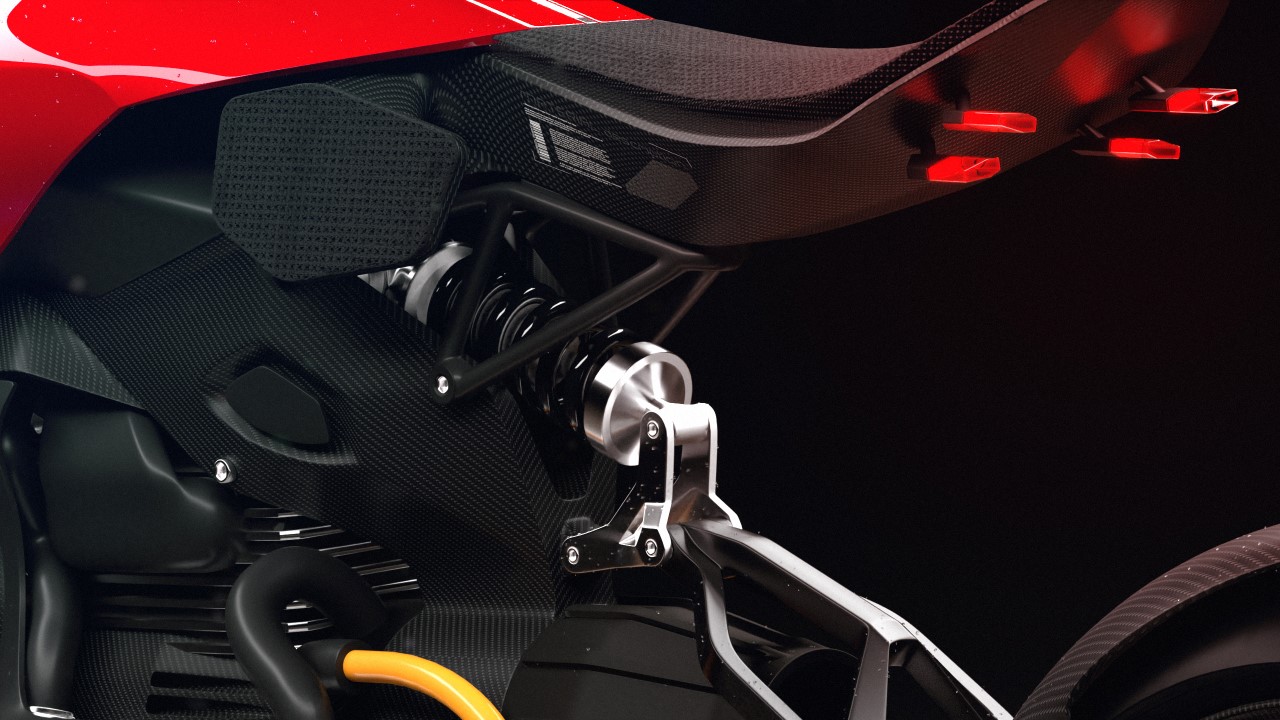 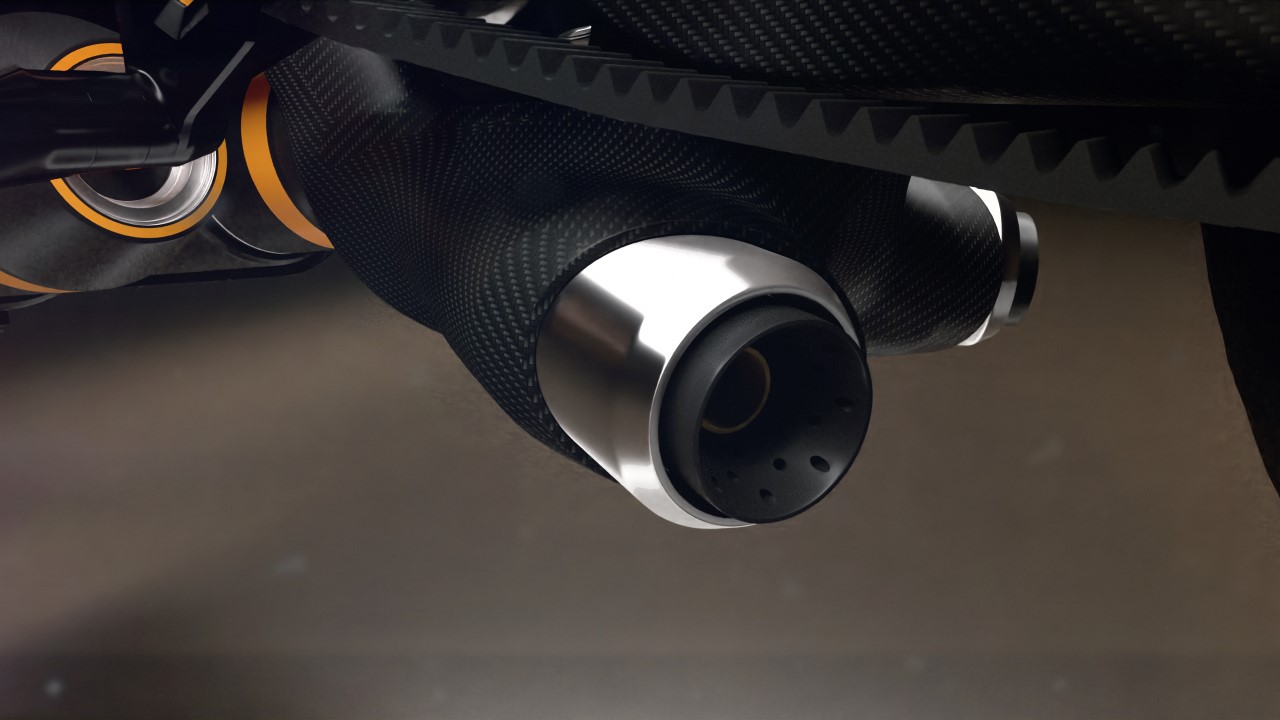 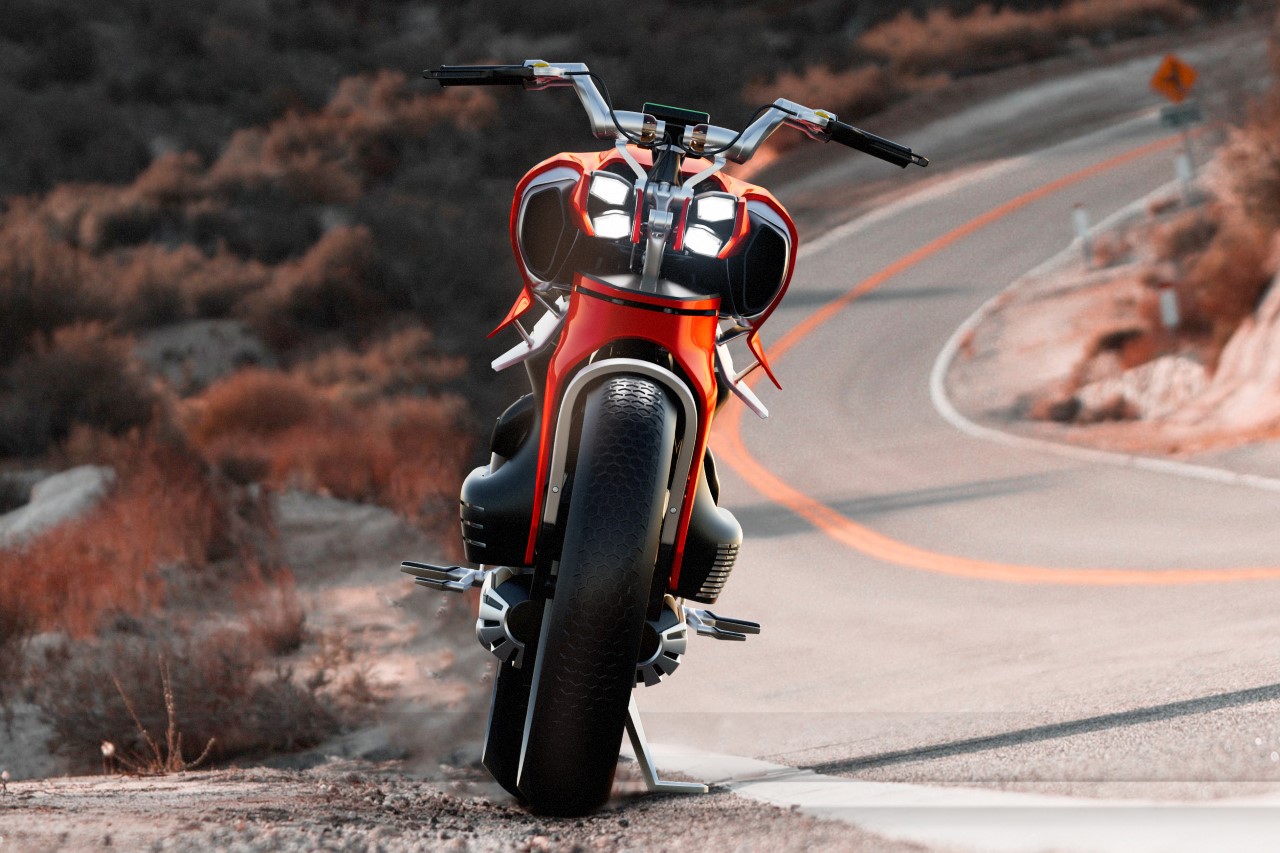 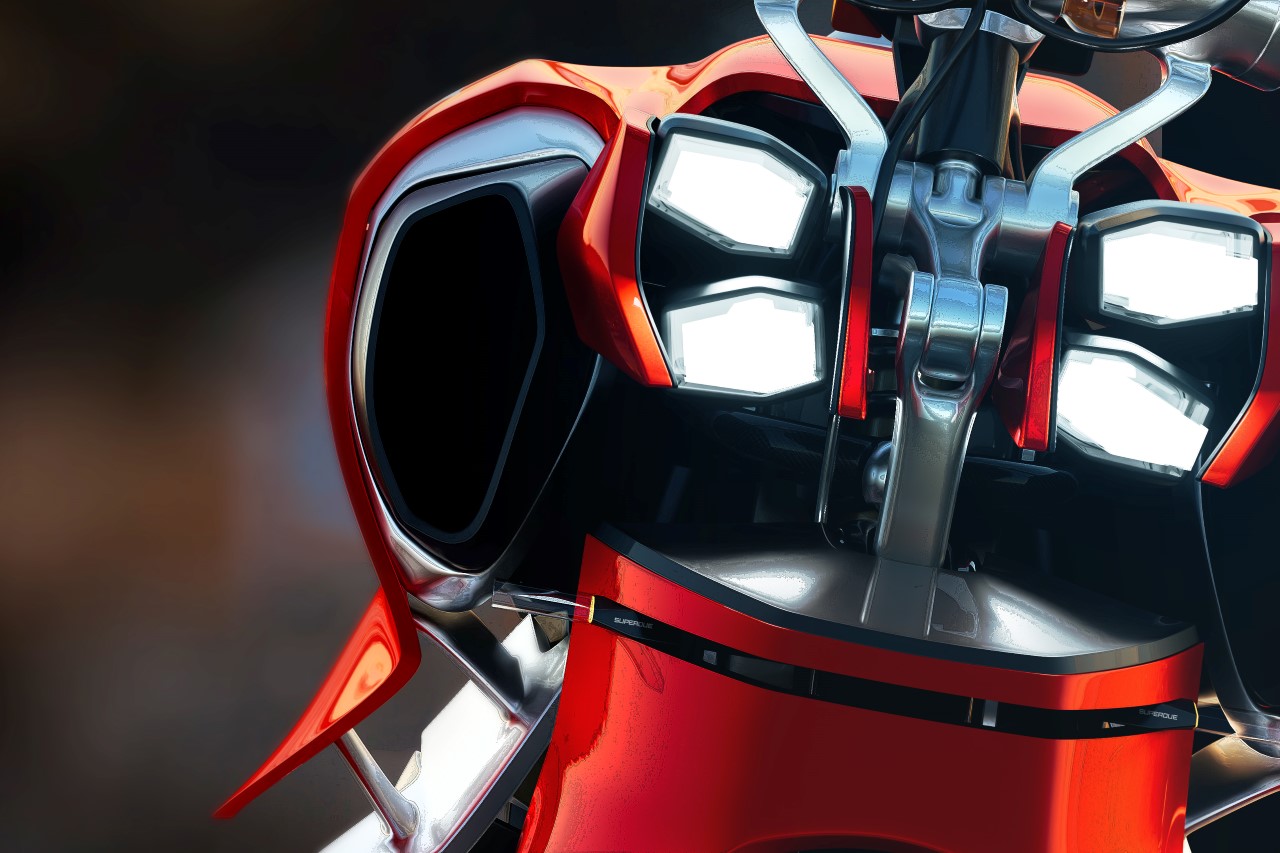 This All Terrain Wagon lets you haul your gear on land, sand, and even snow

https://www.kickstarter.com/projects/earth-kin/all-terrain-wagon-atw When Bryce and Kurt first designed the All-Terrain Wagon, they didn’t even know they were inventing a new category of cargo-carrying trailers. The story…

Most Buzzed Designs of March 2018

NIU’s literally been making waves. With its scooters having clocked in over a billion kilometers worldwide, NIU is officially the largest e-scooter company in the…

https://www.kickstarter.com/projects/1154338184/monkey-faction-an-evolutionary-fun-bicycle Bikes are no different from scooters, but their schematic are vastly different. Scooters are leisurely automobiles. They focus on comfort and reliability and cost…