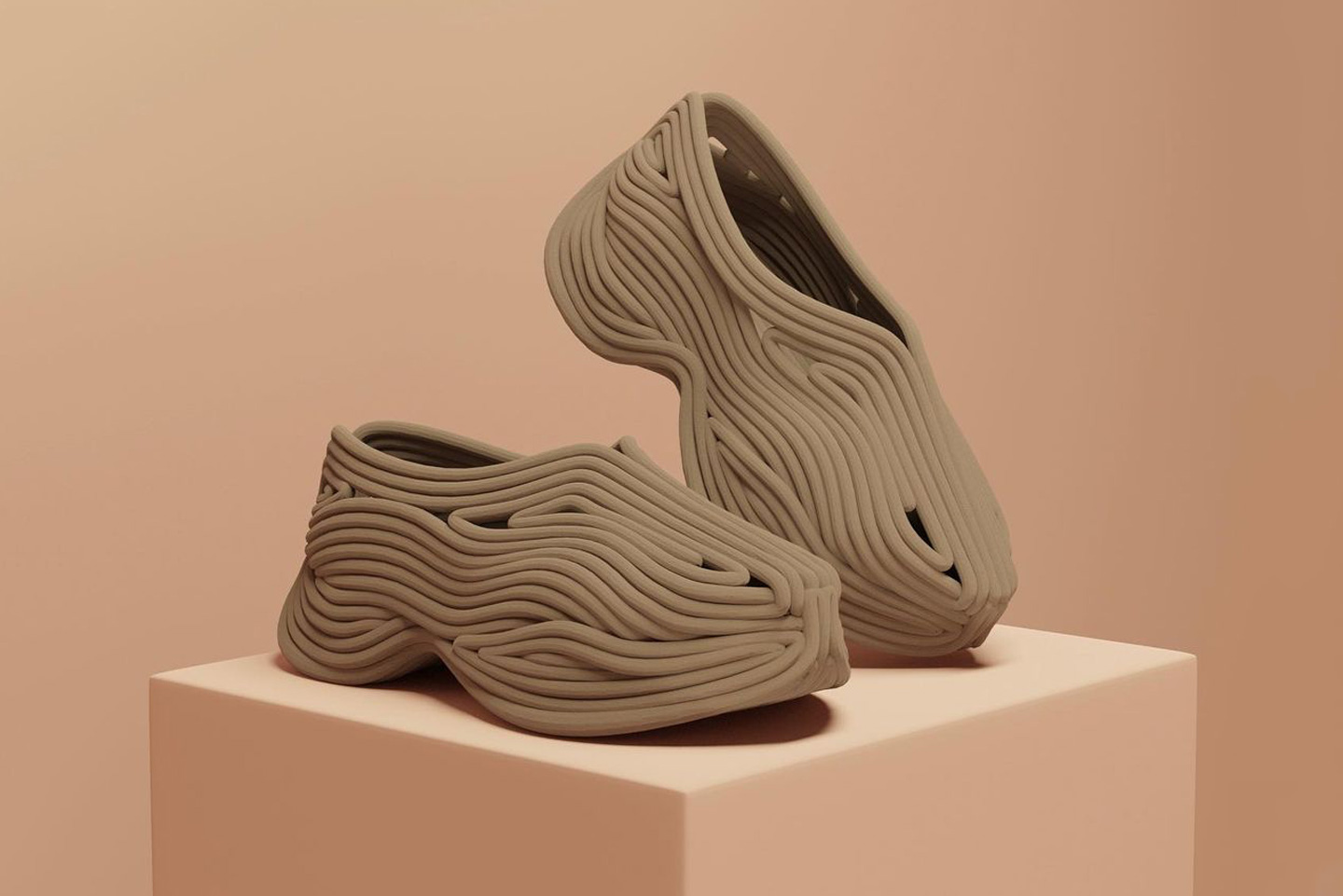 These don’t look like your average pair of shoes because they clearly aren’t. Designed in the metaverse by Cullan Kerner, the shoes embody an aesthetic that’s best described as ‘oddly refreshing’ and the reason is because it doesn’t stick to the constraints of regular shoe design intended for mass production. The process with shoe design is standardized to a great degree – you’ve got pre-set sizes, materials that are readily available, dies for cutting/molding these materials, and processes like stitching or gluing that bring them together. Cullan’s design process, however, is completely different. For starters, the shoes were made entirely in Gravity Sketch, a free VR software that allows you to design directly in a 3D space. Cullan designed the shoes almost like a sculptor makes an artpiece, creating in 3D space. The shoes are made for 3D printing – a process that still hasn’t been mass-accepted by the shoe industry. The idea is simple – Cullan’s model gets imported into a 3D printing software, and the printer meticulously builds the design layer by layer using a single flexible elastomeric material. This means you don’t need dies, and you don’t need to work with pre-set sizes. Each shoe can be designed to fit you perfectly, and they’re all made to order. Finally, 3D printing allows the shoes to look as wildly futuristic (some may call it quirky) as possible – case in point being Cullan’s designs. They’re absurdly unique because A. new technologies allow them to be, and B. why not, eh? You have to admit they DO look refreshingly cool! 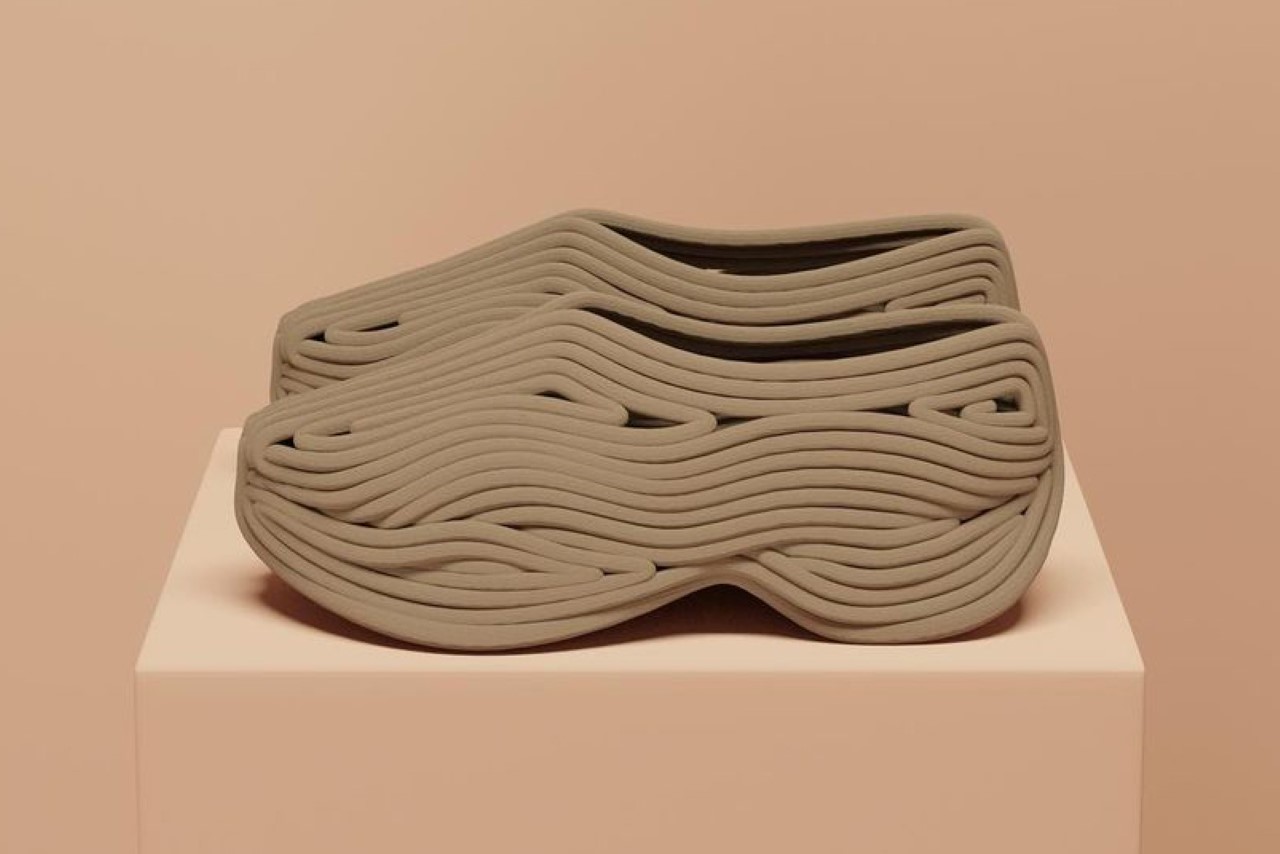 Simply put, these shoes were designed in the metaverse, and they absolutely look the part. There’s a rejection of convention with Cullan’s ‘Sudio Runners’… a mindset that plays in beautifully with the idea of the metaverse where anything is possible. Cullan goes on to call his shoes “functional artpieces”, and although they’re not in production, the 3D files are available as NFTs on Exchange Art for people who want to 3D print their own pair of wildly futuristic shoes. 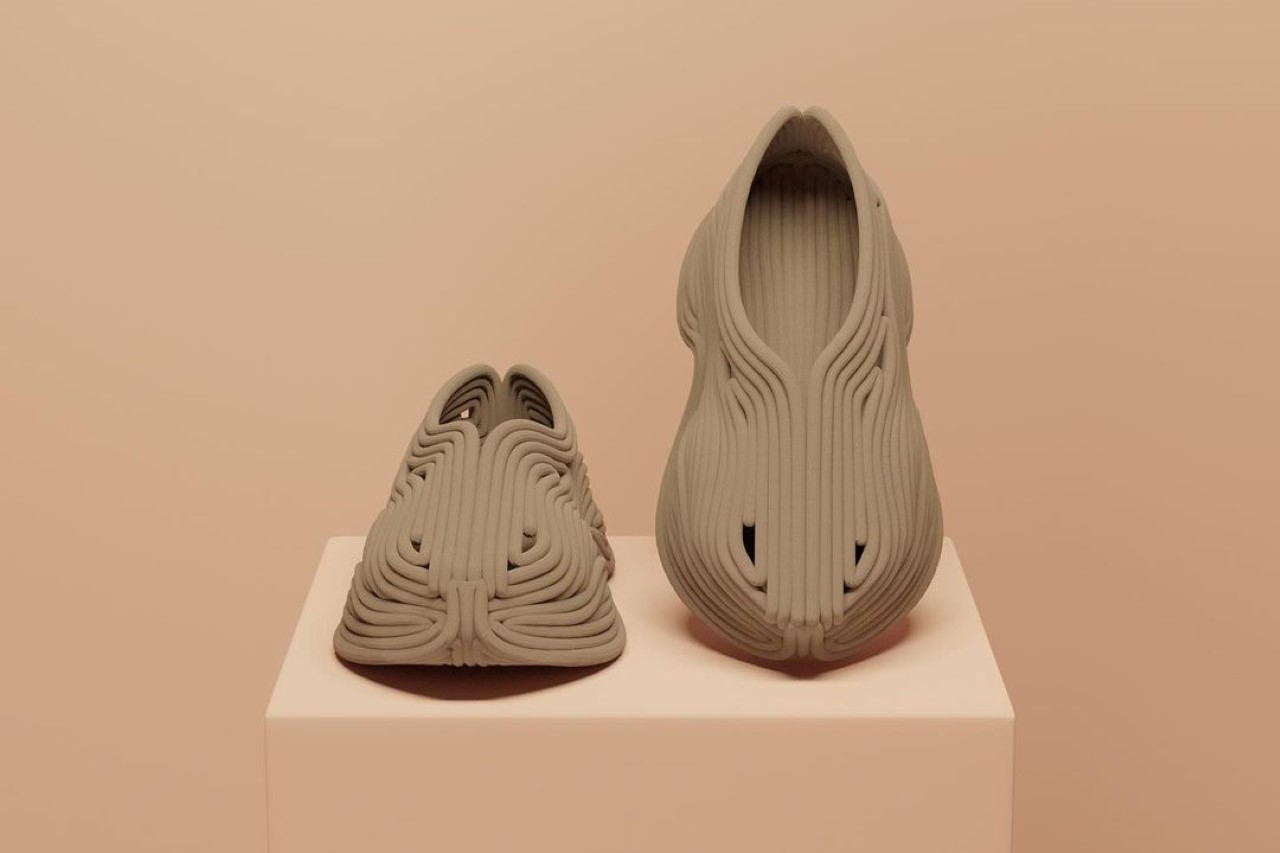 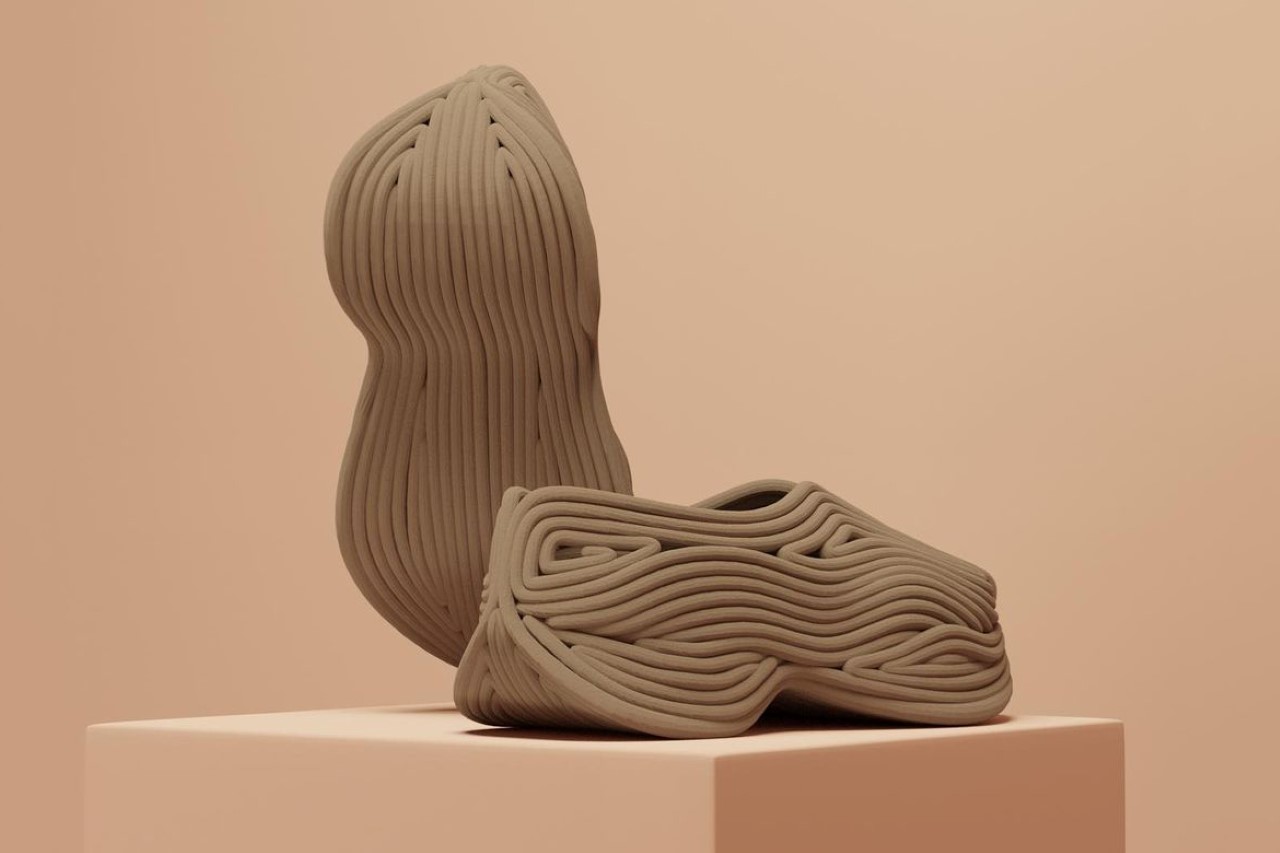 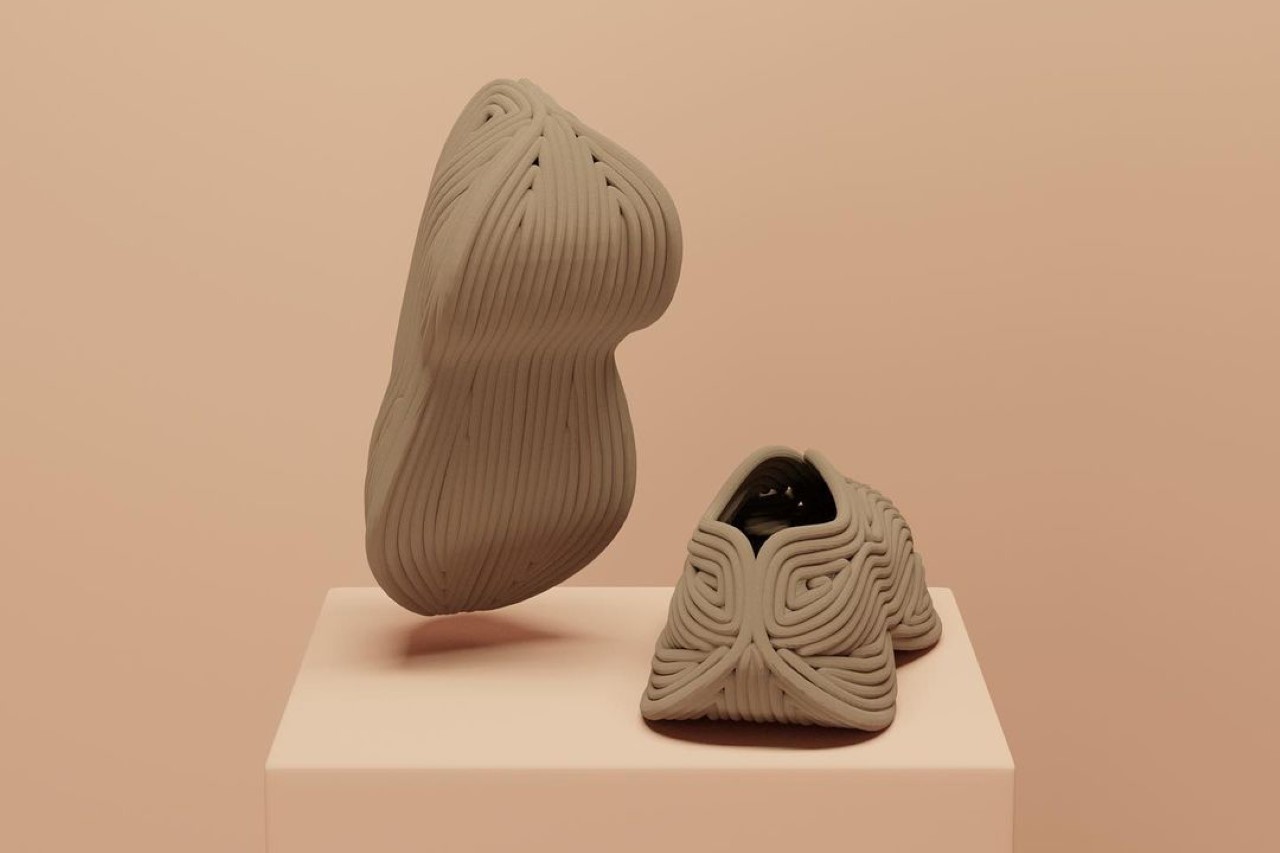 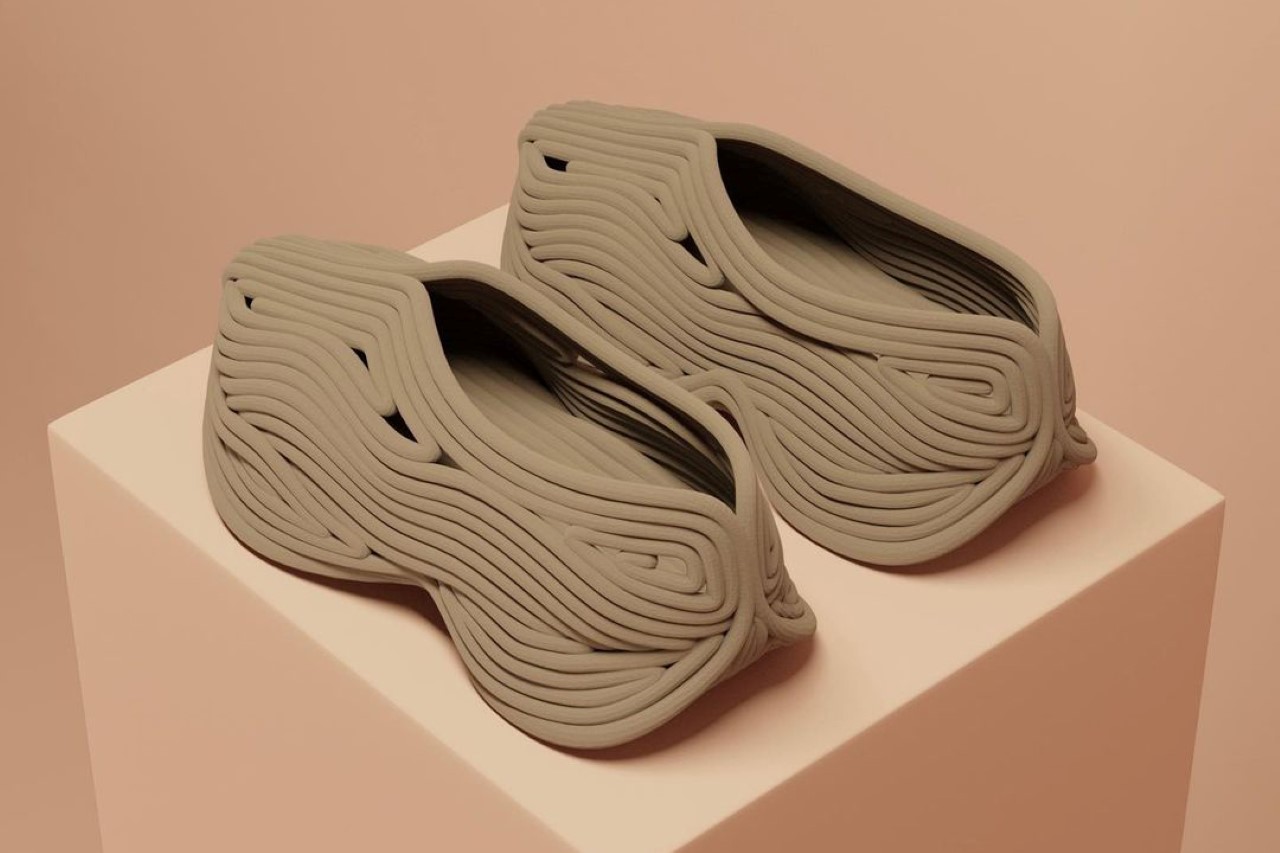 15x stronger than steel, this puffer jacket is almost indestructible!

Winter’s around the corner, and it’s time to bring out the trusty puffer jackets! Except this time, Vollebak’s coming out with one of its own,…

Just The Right Amount Of Sock

https://www.kickstarter.com/projects/870978726/100-no-show-noso-socks-re-think-how-much-sock-you? The NOSO sock is like a beanie for your feet! Designed to cover just the essentials, so that wearing socks are faster and easier,…

Amazon’s fitness band creates a 3D model of your body + recognizes the emotion in your voice!

Amazon has been revolutionary in more ways than one and has pioneered change right from the way businesses work to consumer behavior – love it,…

Oh Tom Ford, where are you when the world needs you most? I am sure he is turning over in his $98,000 sheets and just…