Clouds are supposed to be ephemeral, gentle, and dreamy, but an art installation wants to literally bring those lofty concepts down to the ground in a way that boggles the eyes and the mind.

The “cloud” has long been the buzzword in tech, at least before the “metaverse” came to unseat it. Just as amorphous as its namesake, this cloud virtually looms over every facet of modern life, from our houses to our offices to even the streets we walk on. Clouds are intangible by nature, but one designer wants to turn clouds into something we can see and even touch, provoking our senses and our minds with a structure that looks both heavenly from a distance yet also a bit unnerving up close. 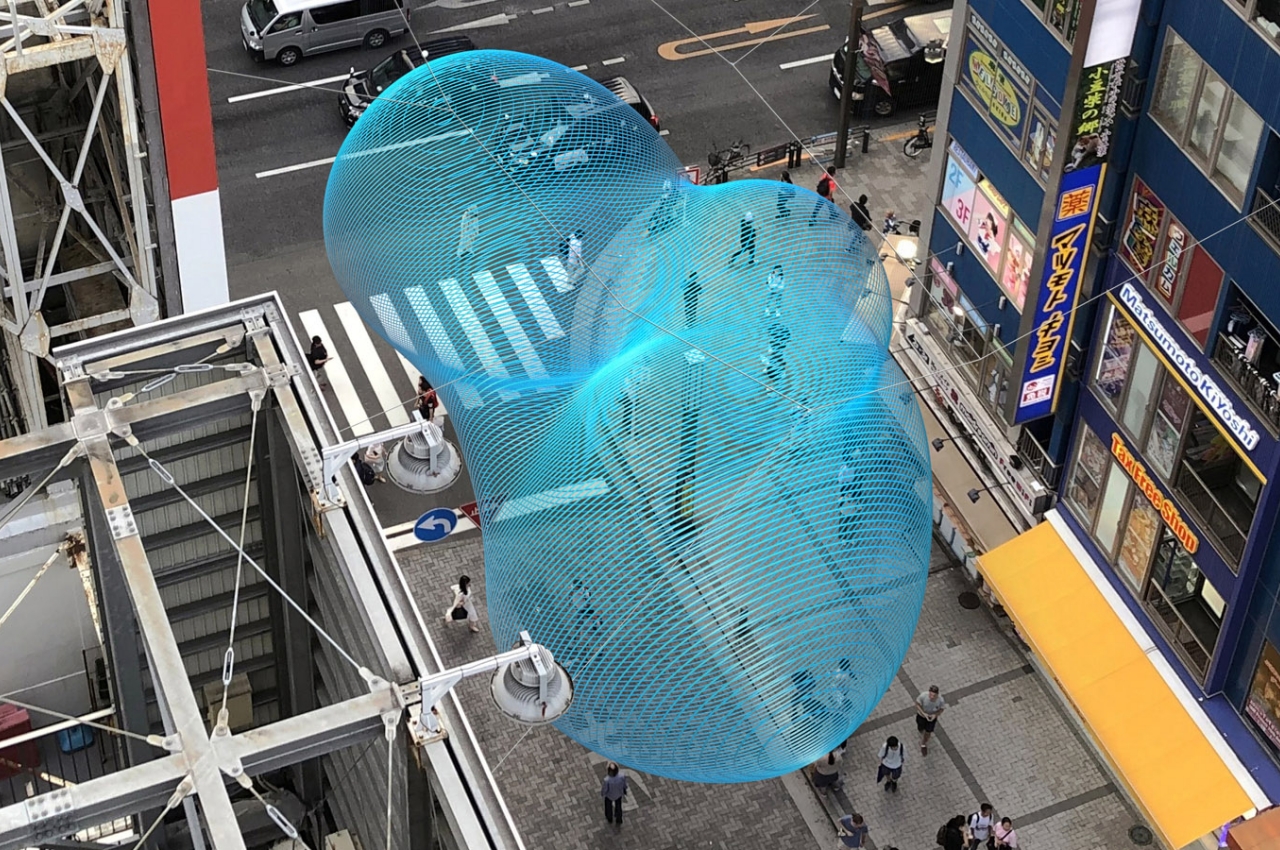 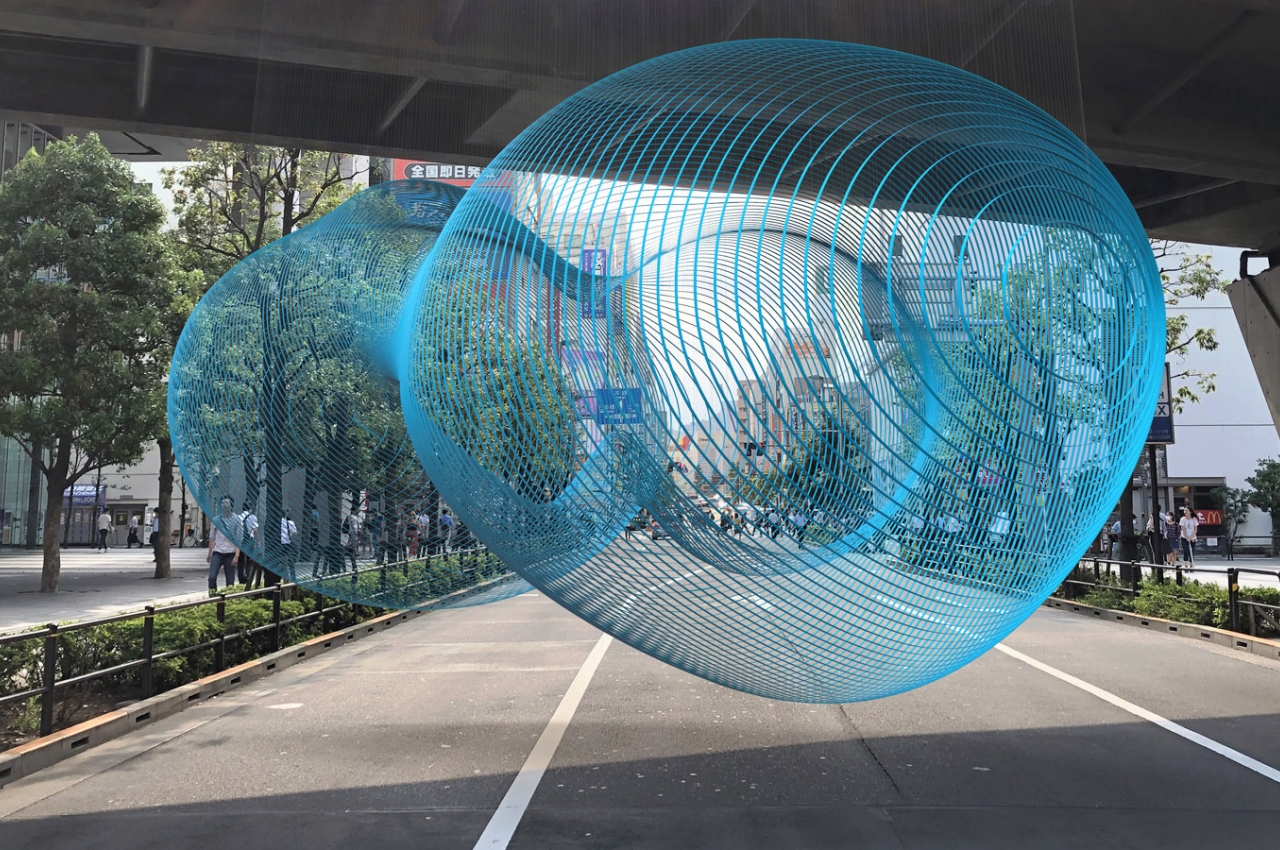 It is almost fortuitous that its designer would call this tangible cloud a “Metacloud,” though it has little to do with the much-hyped metaverse. True to the original meaning of the phrase, this cloud is both a cloud and not at the same time. Made up of thin curved blades, the cloud-shaped sculpture would levitate over streets, flying low enough to be touched, unlike a real cloud. 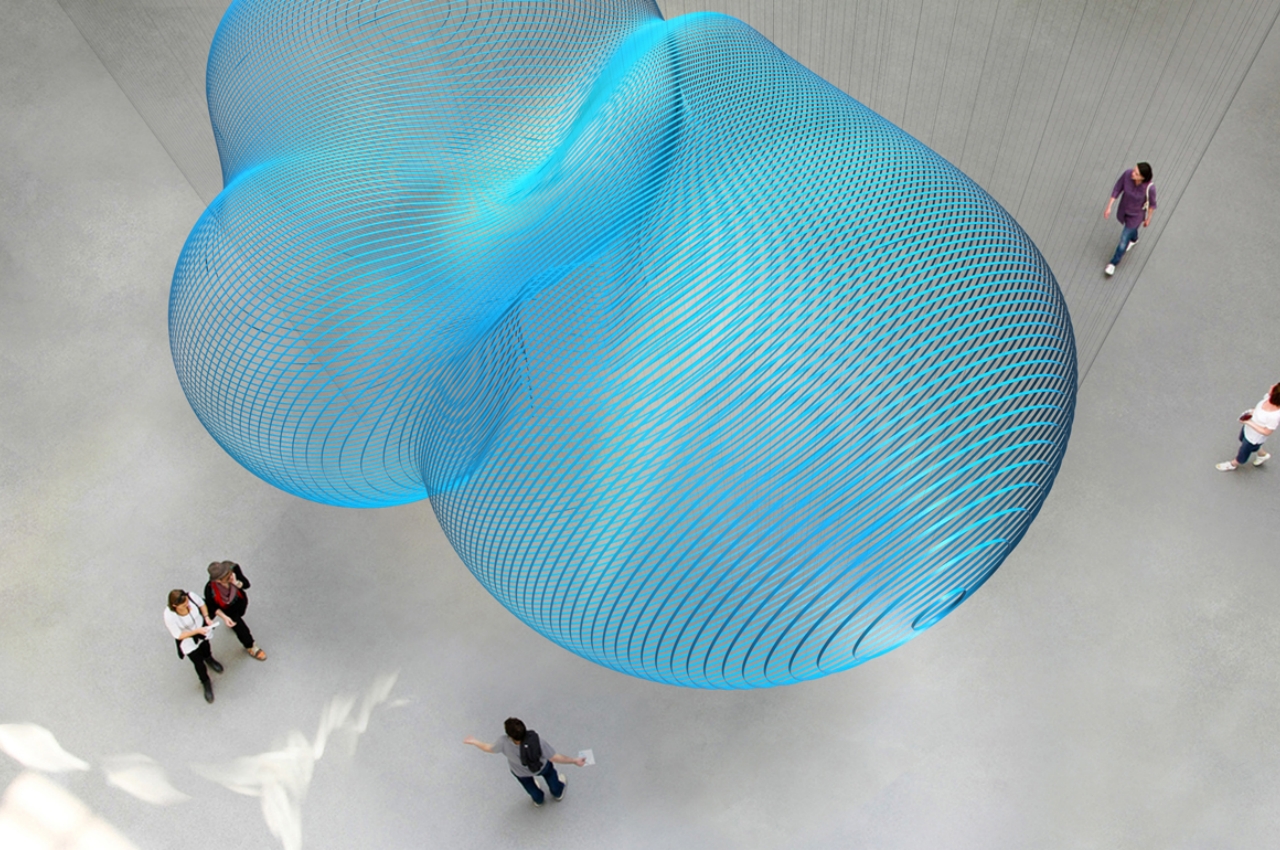 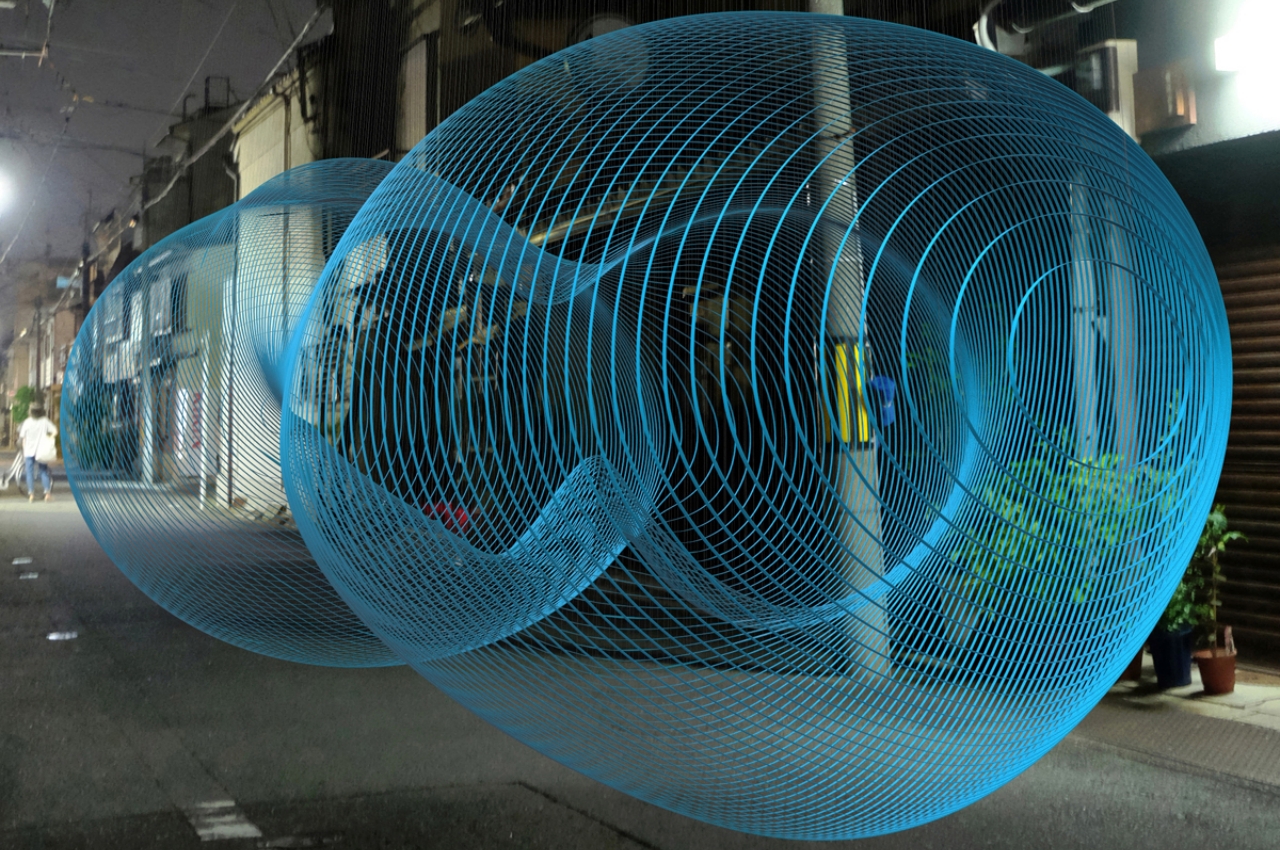 The Metacloud seems to be built on a series of opposites, looking light and airy yet tangible and confining. It hovers ever so slightly above the ground, moving freely yet unable to break free of the pull of reality. The moire pattern is both enchanting and dizzying, playing with our perceptions as well as our emotions. It is set in the heart of one of the busiest cities in Japan while moving slowly with nary a care in the world. 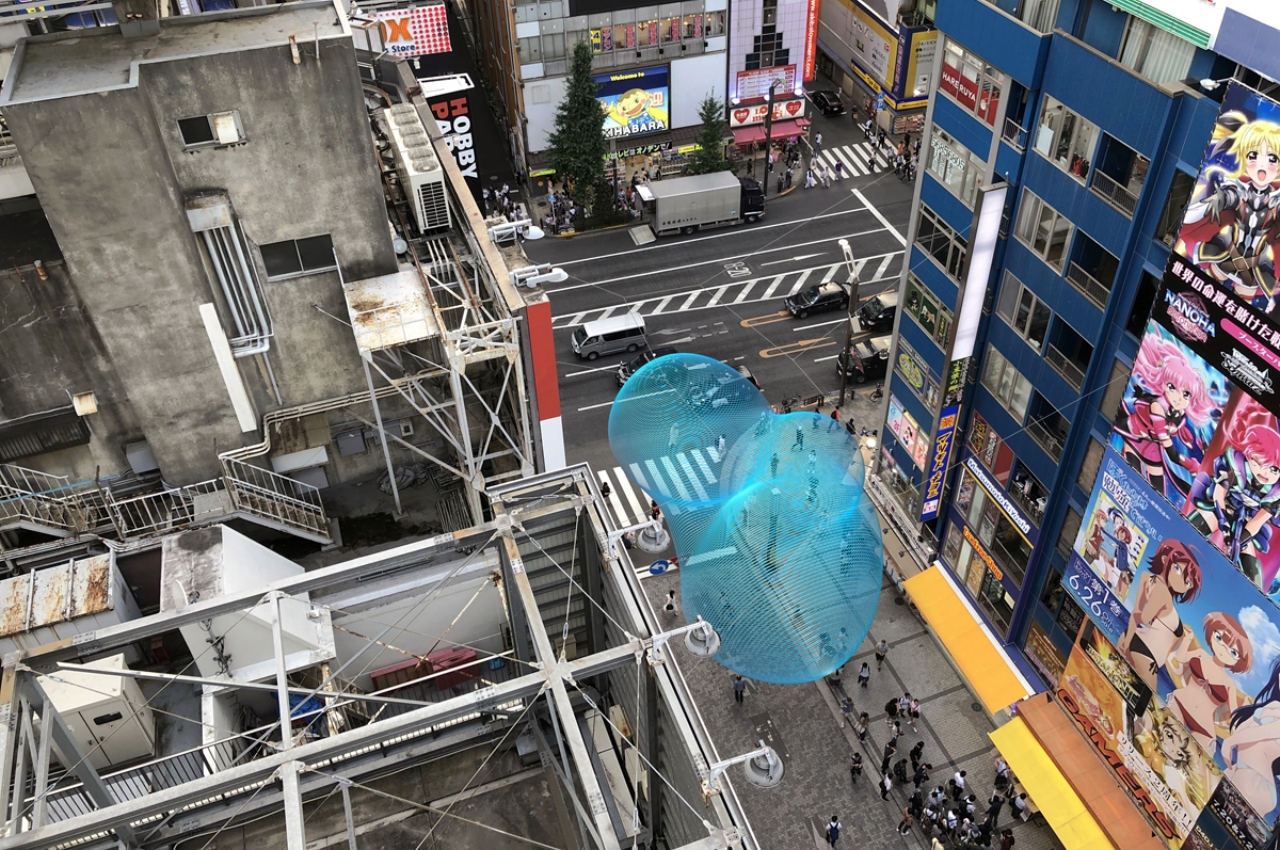 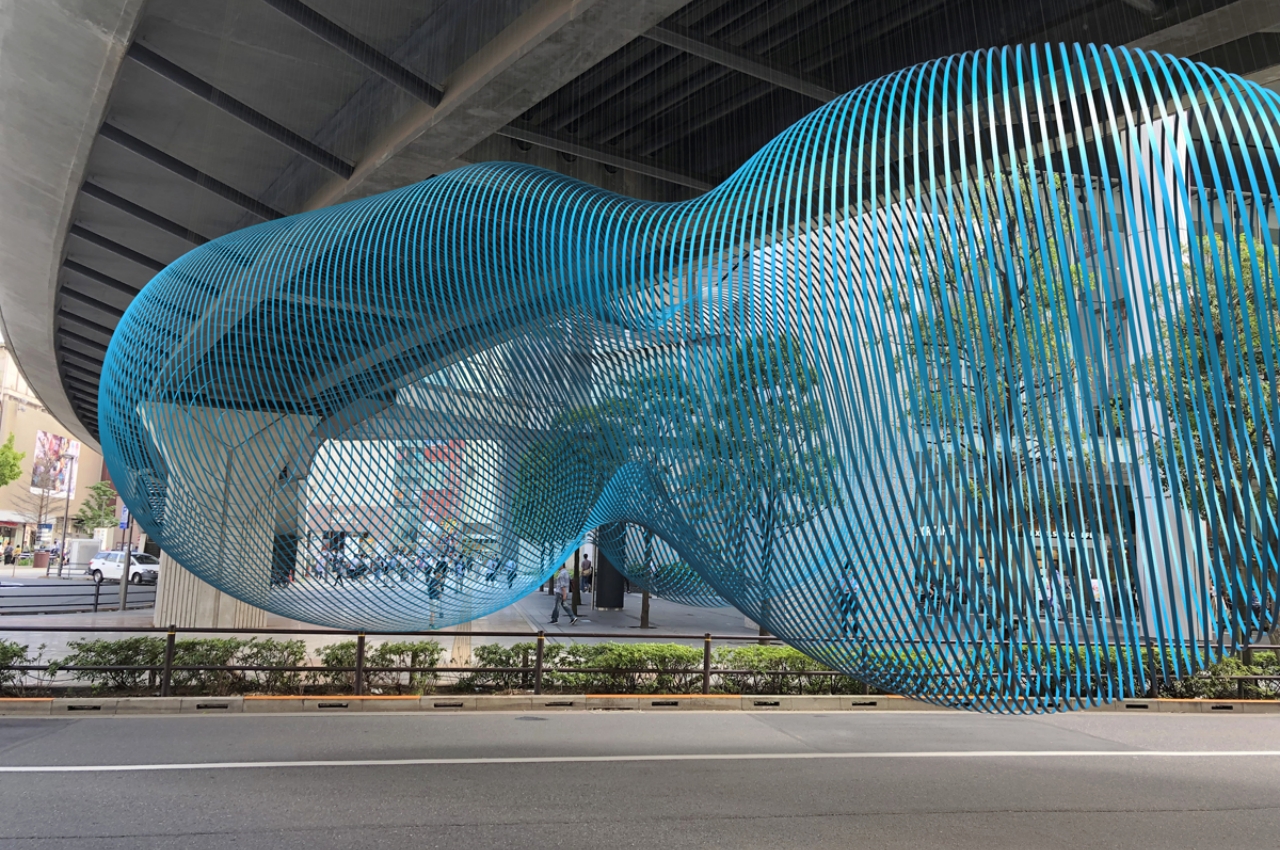 The overlapping blades create a moire effect that creates something like a visual illusion. You can see through the Metacloud, and yet parts of the image are occluded by the blades, forcing your mind to fill in the gaps. It’s almost as if you’re stuck in the Twilight Zone, constantly alternating between what is and what isn’t. It is both unsettling yet mystifying at the same time. 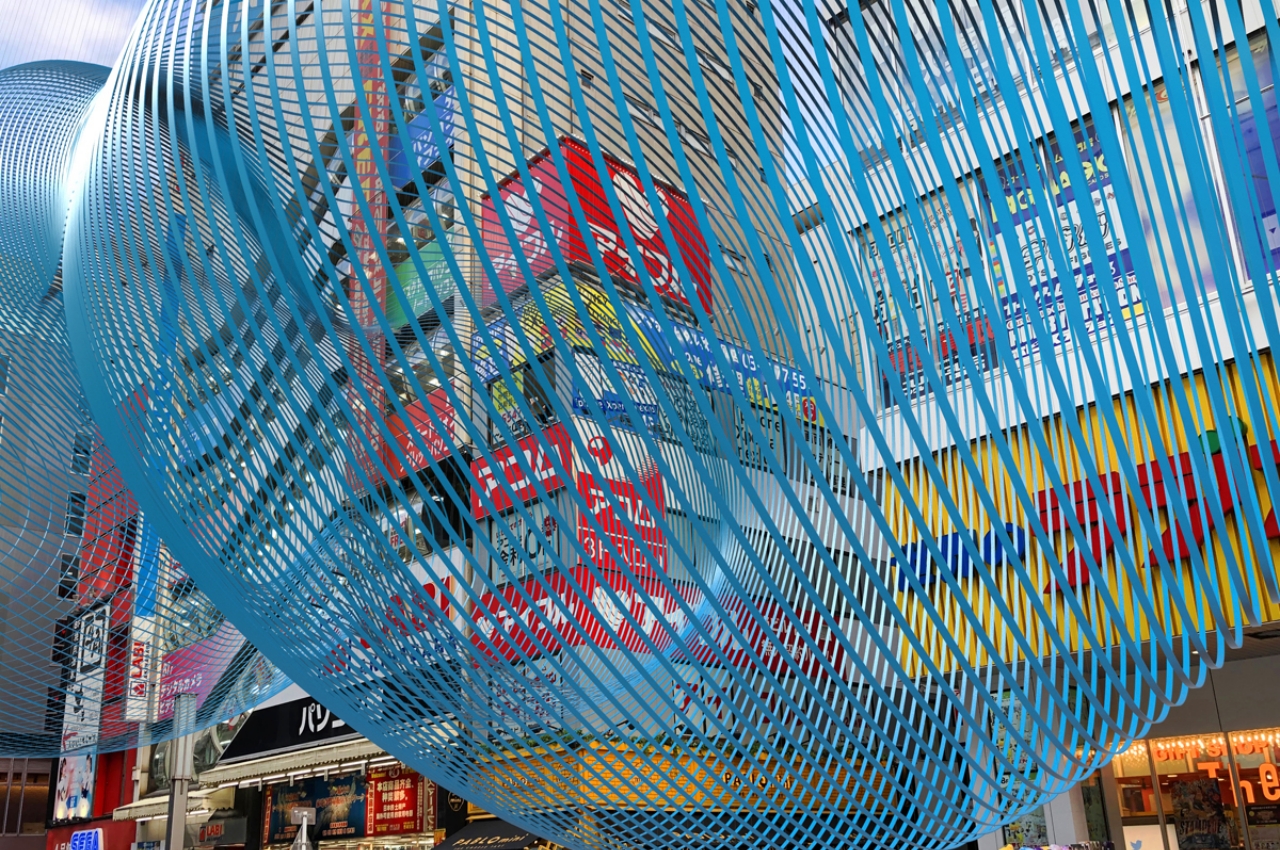 It turns out that those are exactly the emotions that designer Vincent Leroy wants to evoke, plunging viewers into what he calls a waking dream. In the past years, cities like Tokyo have “dozed off with confinement,” and the Metacloud wants to poke our minds awake while still alternating between the real world and dreamland. Whether you’d call it a dream or a nightmare is a personal judgment call, and it’s exactly the kind of thought-provoking process that the art installation wants to trigger. 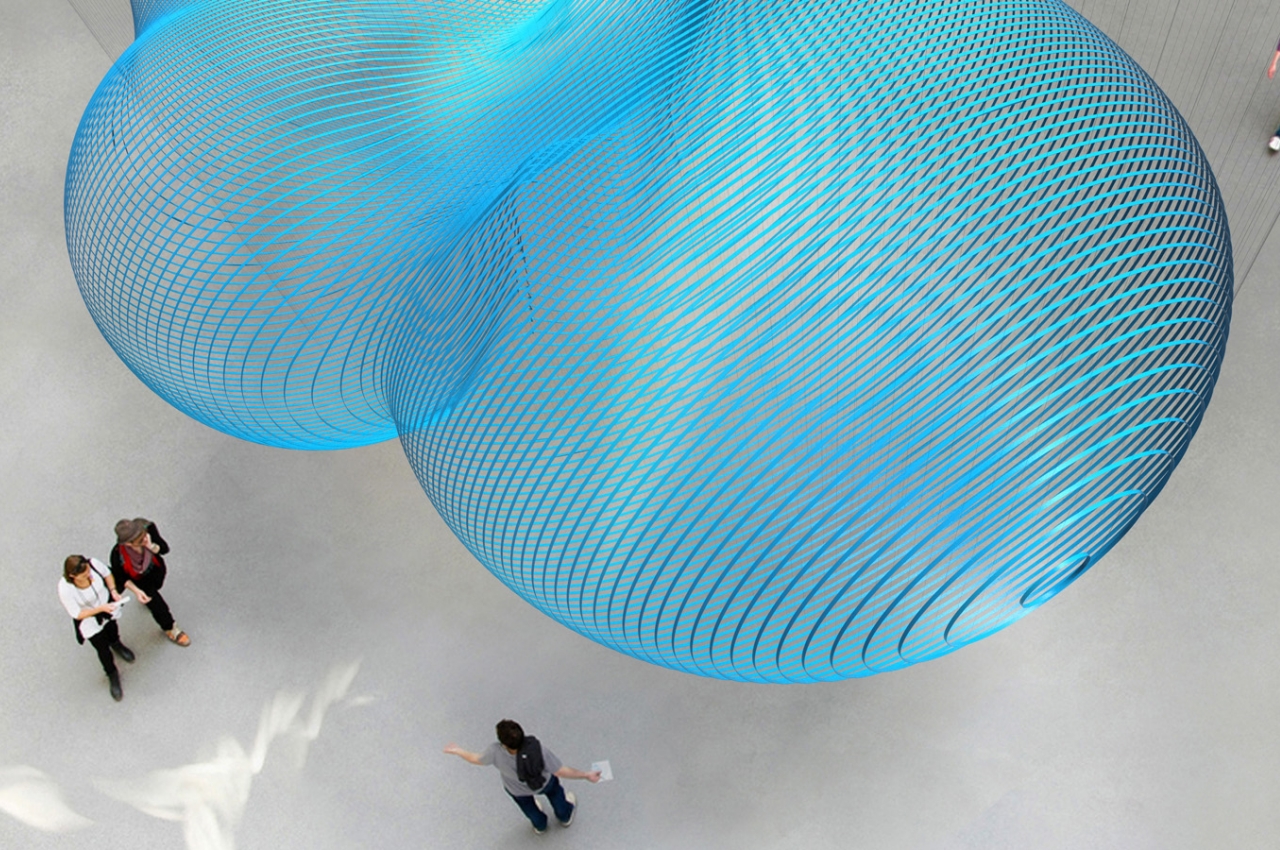 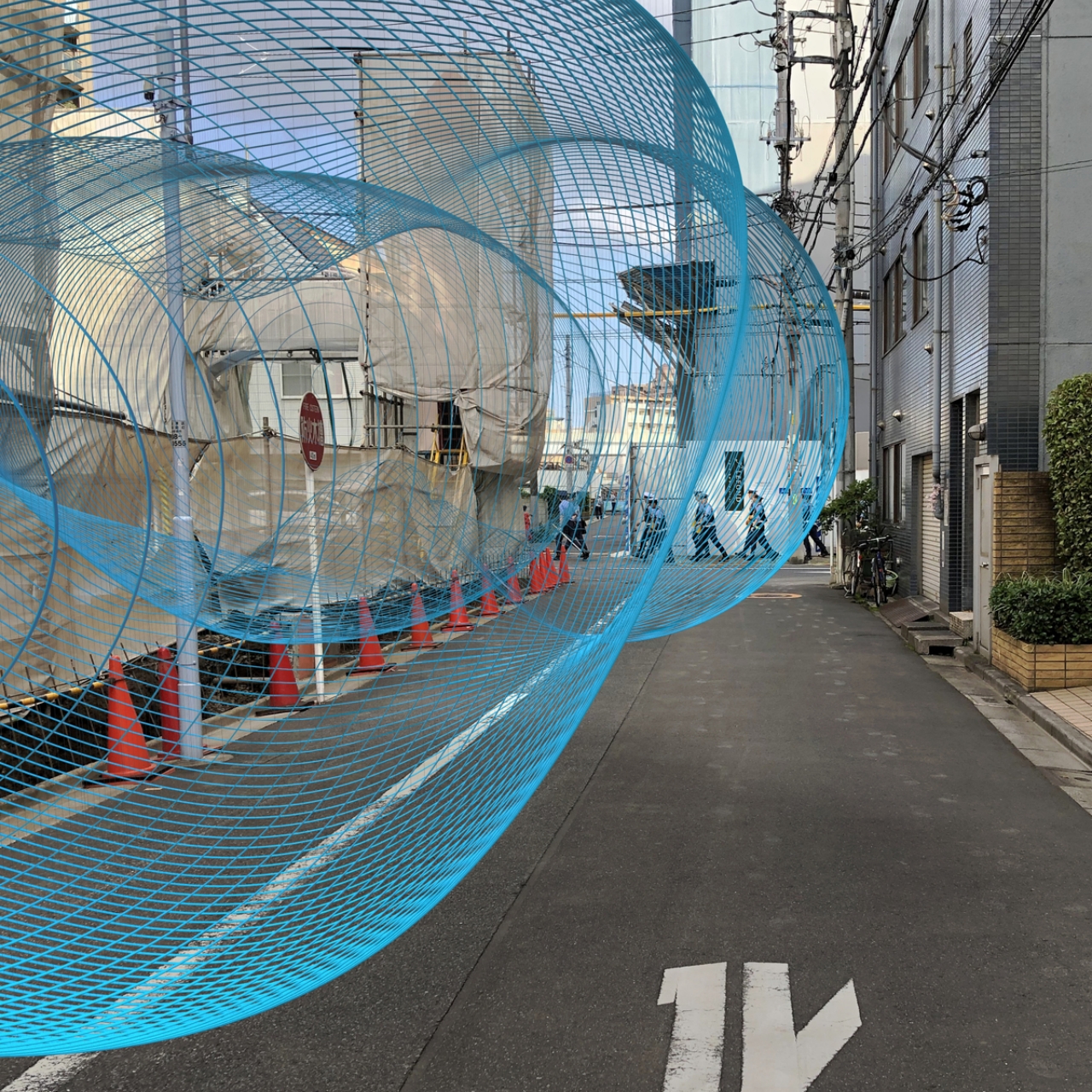 You know the giant metal sculptures of the world-renound sculptor artist Richard Serra? Well get on that! Read and roll! Then come back and see…

So you’re at Baselworld 2009, just walking around, taking note of all the lovely items. Now, just imagine you’re weightless, in the middle of the…

Move over, Iron Throne! This wooden throne is made from recycled pallets, but looks just as imperial!

Clearly, this chair wasn’t designed for your average living room! Titled the ‘Pallet Thief’, this wooden throne was created by Anton Brunberg in response to…

Guillotine was last used in the 1970s however its cruel imagery still sends shivers down my spine. For me, it would be the last thing…