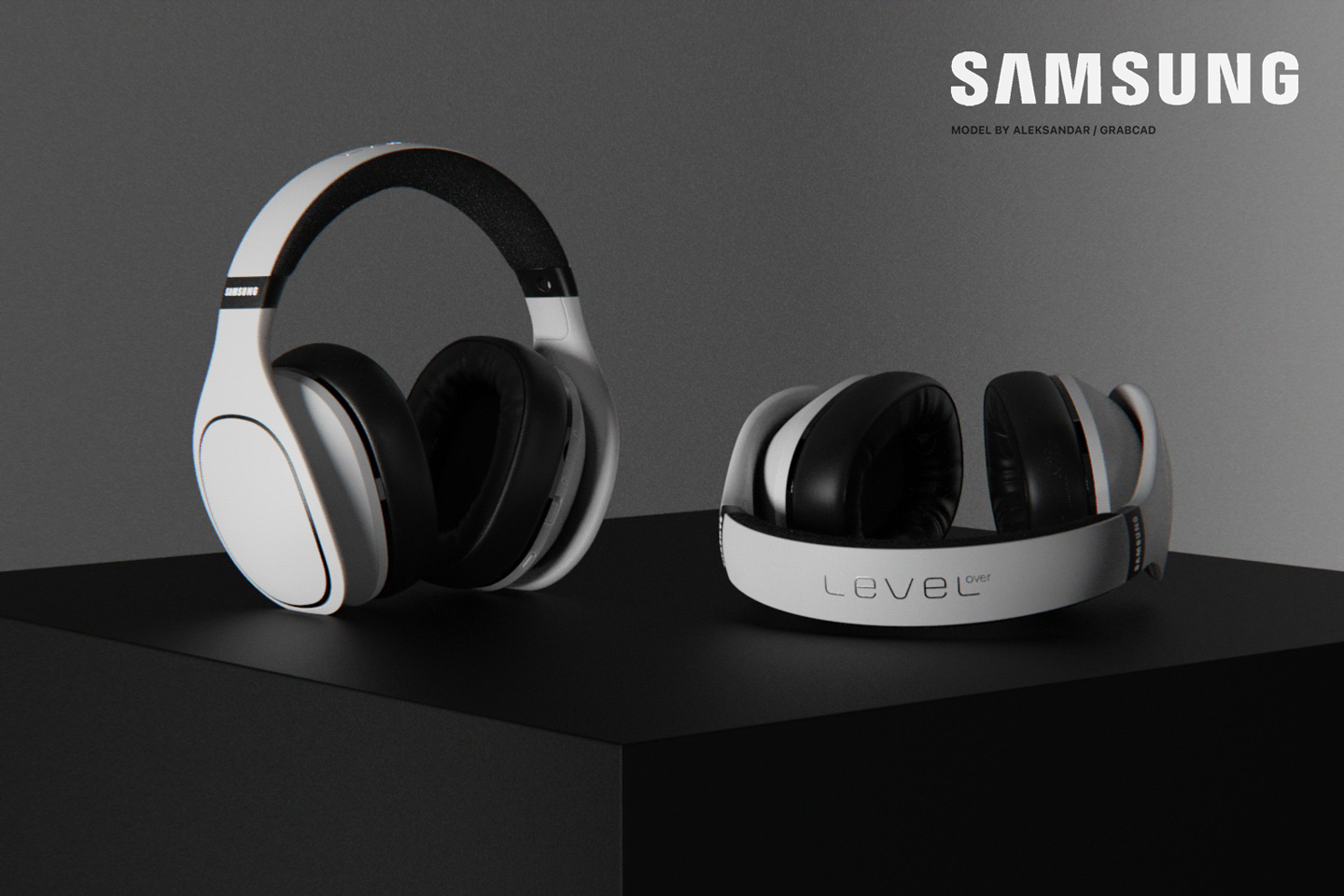 Samsung makes everything from tiny TWS earbuds to massive refrigerators… but for some reason, the company’s never made a smart over-ear wireless headphone. The Korean tech conglomerate even owns Harman Kardon, JBL, and AKG, making the lack of a smart pair of headphones even more absurd. The Samsung Galaxy Level concept, however, visually fills in that void in their catalog, giving the tech giant a smart over-ear wireless headphone that serves as a larger sibling to the Galaxy Buds, but more importantly, that directly rivals the Apple AirPods Max. 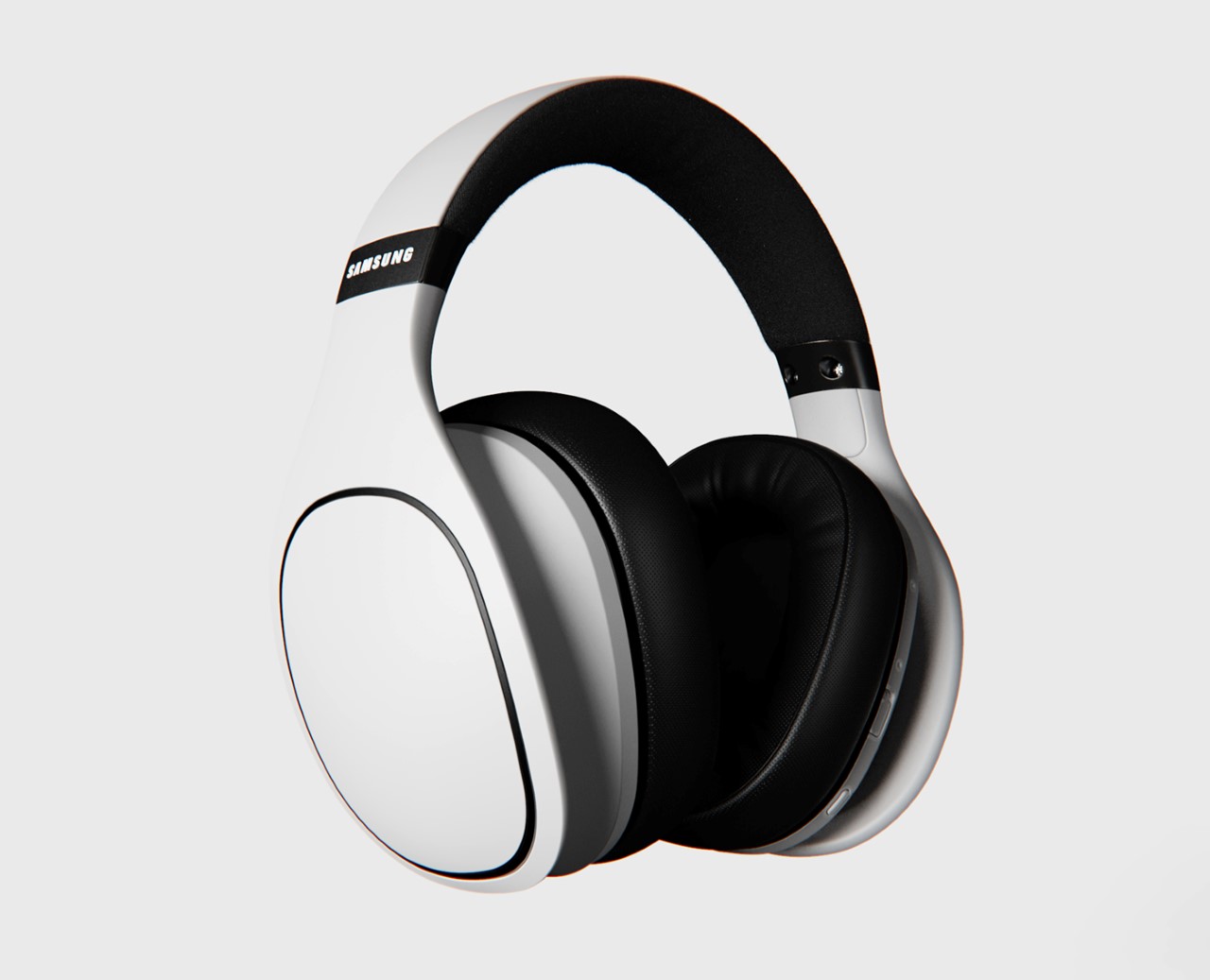 While the Samsung Galaxy Buds are named because of their ‘bud’-shaped design (they look like kidney beans, personally), the Level headphones are named the way they are more because of how calibrated their sound is. The headphones have a slick outer design that comes with buttons located on the rim around the leather ear-cups, although touch-sensitive surfaces on the sides allow you to better interact with your multimedia, doing things like increasing or decreasing volume, answering/rejecting calls, cycling through music, or invoking Bixby or your phone’s own Voice Assistant. 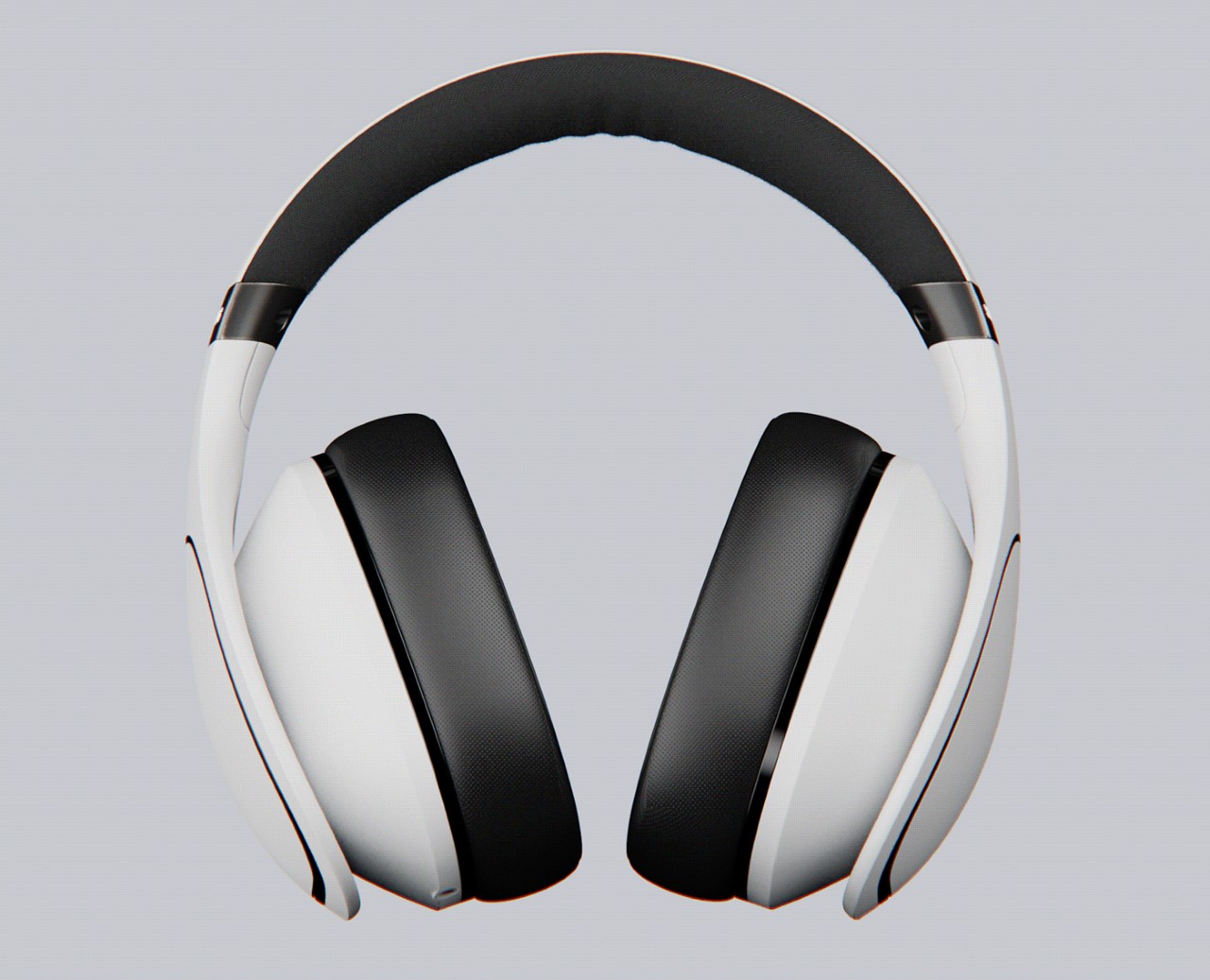 The slick design comes with a Stormtrooper-inspired finish which, frankly though, seems quite unlike Samsung. Perhaps a few metallic color options, like the ones seen on Samsung’s phones and TWS earbuds, would hit the sweet spot. The B/W combination works on its own, but not really within Samsung’s family of products. One could, however, draw some comparison between the Level headphones and Samsung’s Odyssey G9 gaming monitor, which sports a similar color-way. Could the Galaxy Level work as gaming headphones? Oh absolutely, considering that aside from being entirely wireless, the cans also sport a 3.5mm audio input on the side for an AUX cable. 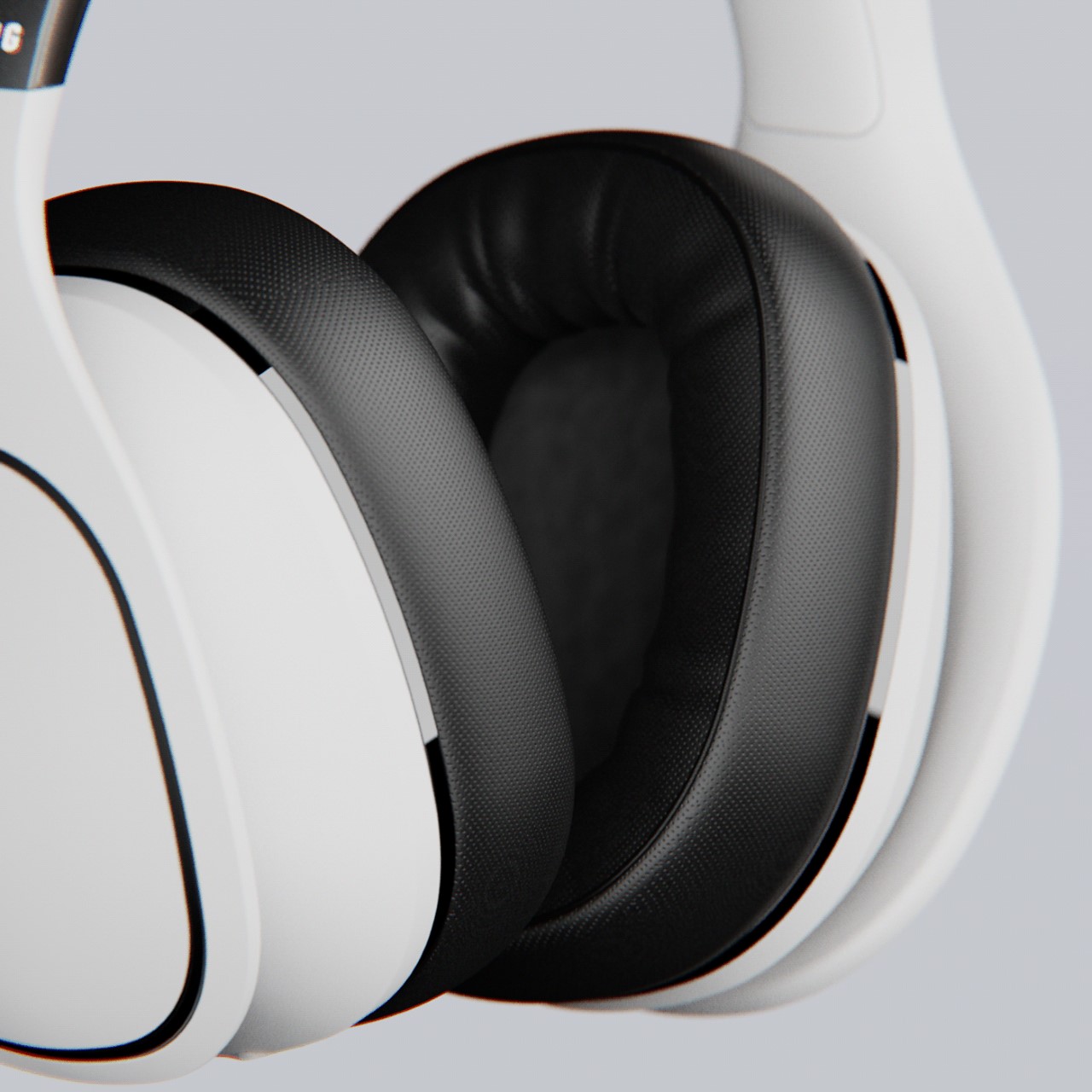 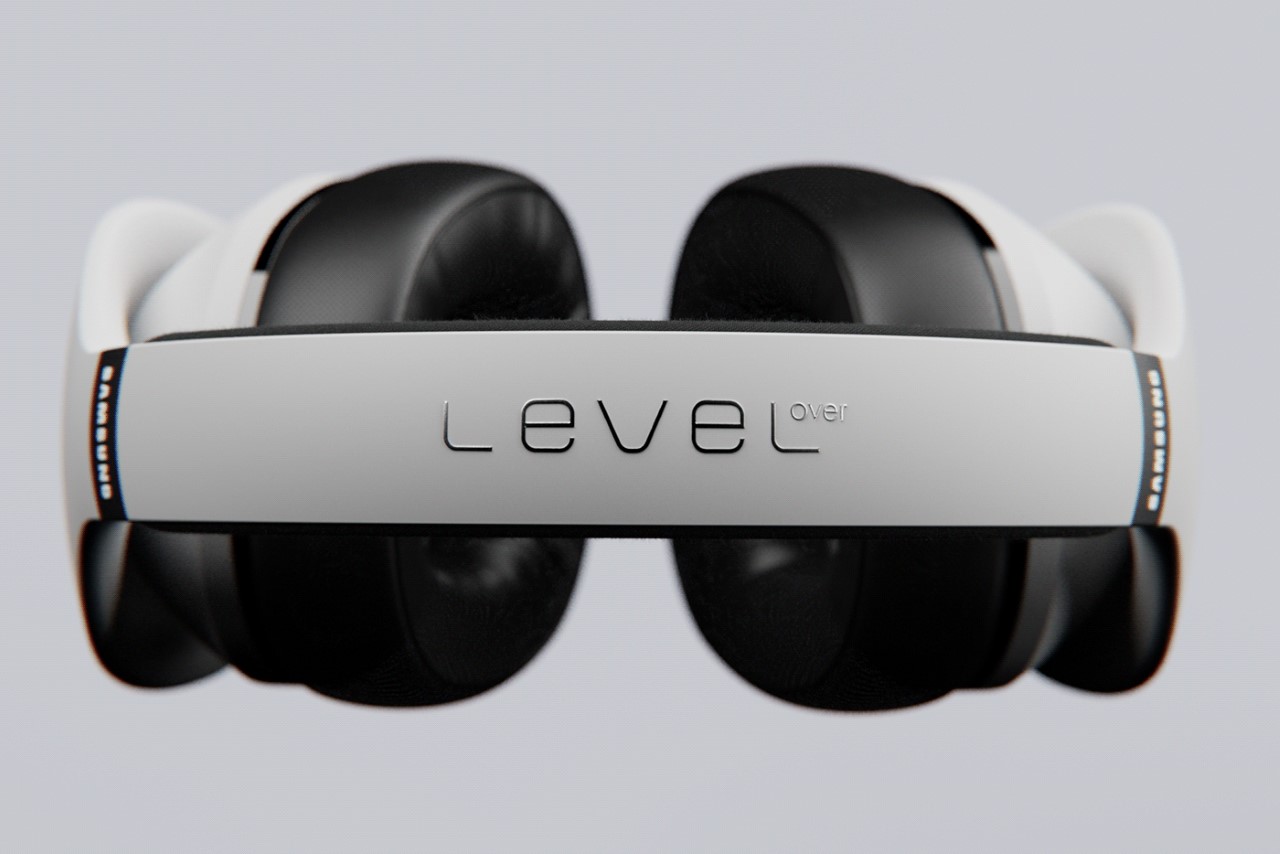 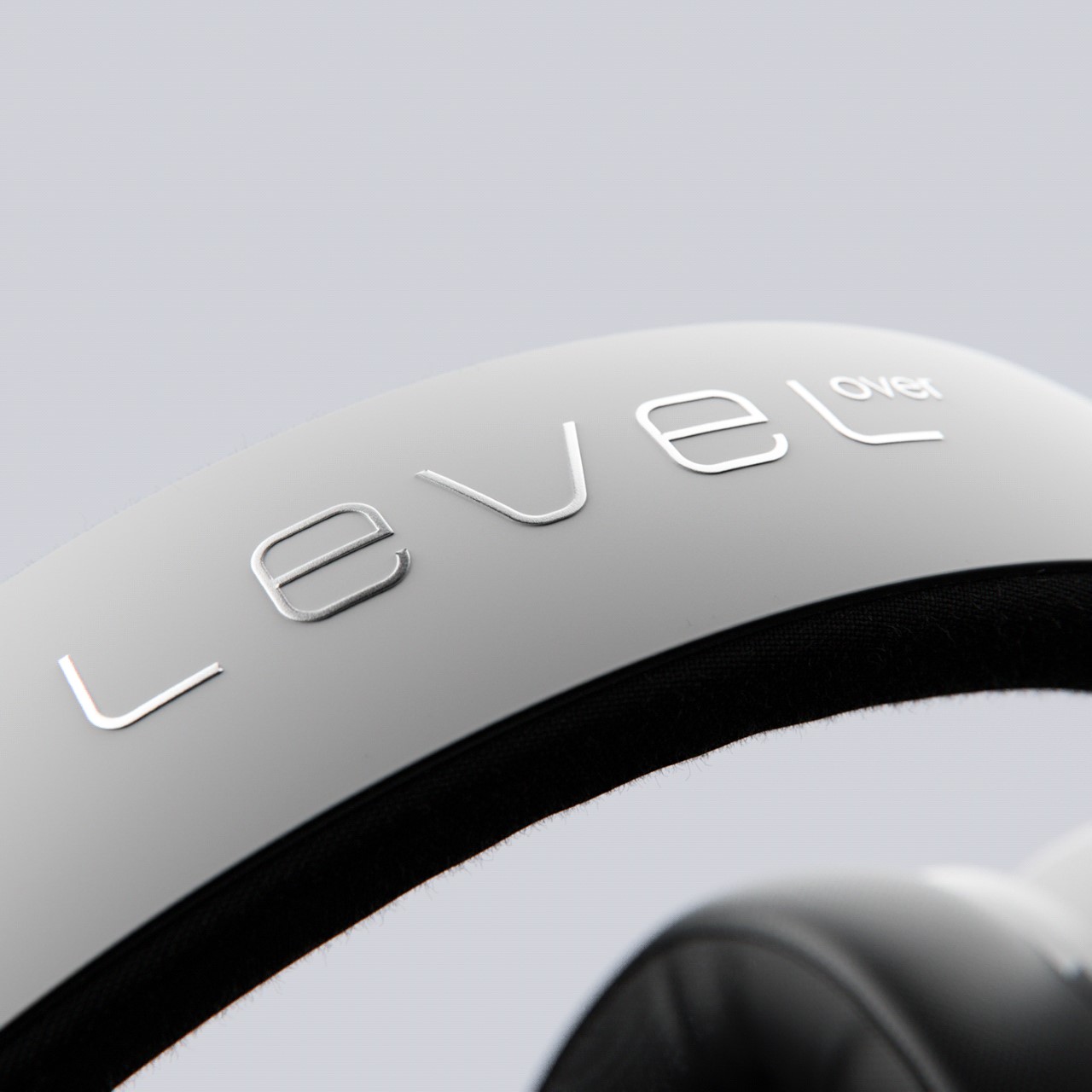 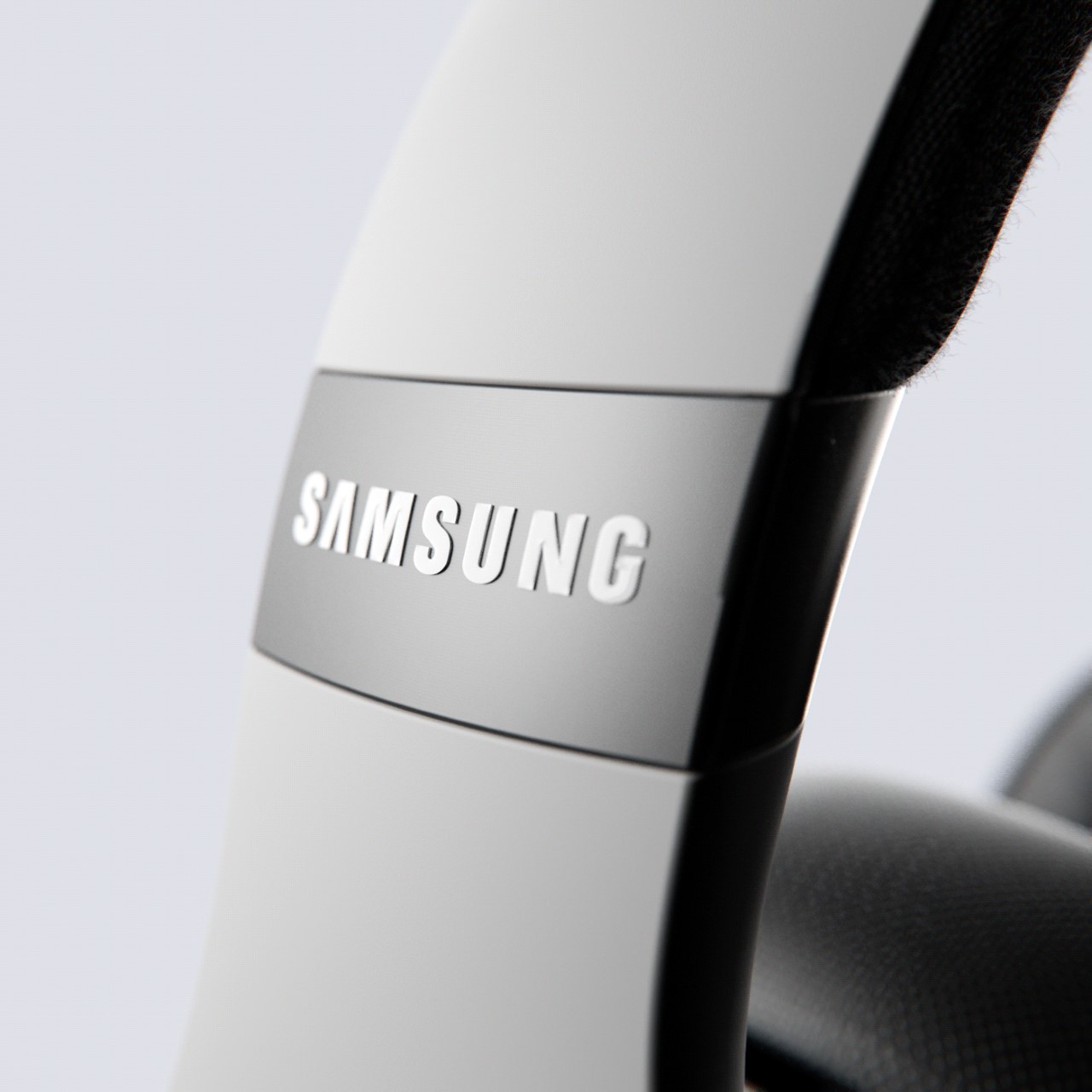 https://www.kickstarter.com/projects/1126199540/talsam-connect-with-a-loved-one-using-smart-jewelr For the better part of the decade, we’ve seen social networks help bind the world closer together. People who otherwise wouldn’t know or talk…

A portable charger that can fully charge your MacBook Pro within 1.5 hours

Sixty minutes is all that it takes for the SuperTank to power-up and be ready for deployment. This 27,000 mAh portable charger with dual USB-C…

This modern minimal CD Player will make your CD collection the next big thing!

Cool dude sitting behind the wheels of a vintage car, does your sound system match the classic interiors? Nope? Oh don’t get hung up, take…