Power Banks haven’t changed in decades. The PDGO, however, is showing that a simple upgrade could make them MUCH more versatile, and vastly more popular.

Outwardly looking just like a rather blocky smartphone, the PDGO is, in fact, a power bank with its own dedicated display. The theory behind the creation of the PDGO was simple – you use a power bank to charge various devices. Chances are some of those devices could do with an external display too, so the PDGO basically nails two birds with one stone. Serving as a power source but ALSO an external display, this nifty little gadget is the ideal accessory to carry around with you along with your GoPro, DSLR, tablet, Nintendo Switch, smartphone, or even to use alongside your laptop or desktop. It looks like a smartphone, but doesn’t house any of the smartphone’s features. All that lies under the PDGO’s hood is a massive battery pack, a 1080p display, and a bunch of ports that allow you to interface with the PDGO and transfer more than just battery juice. 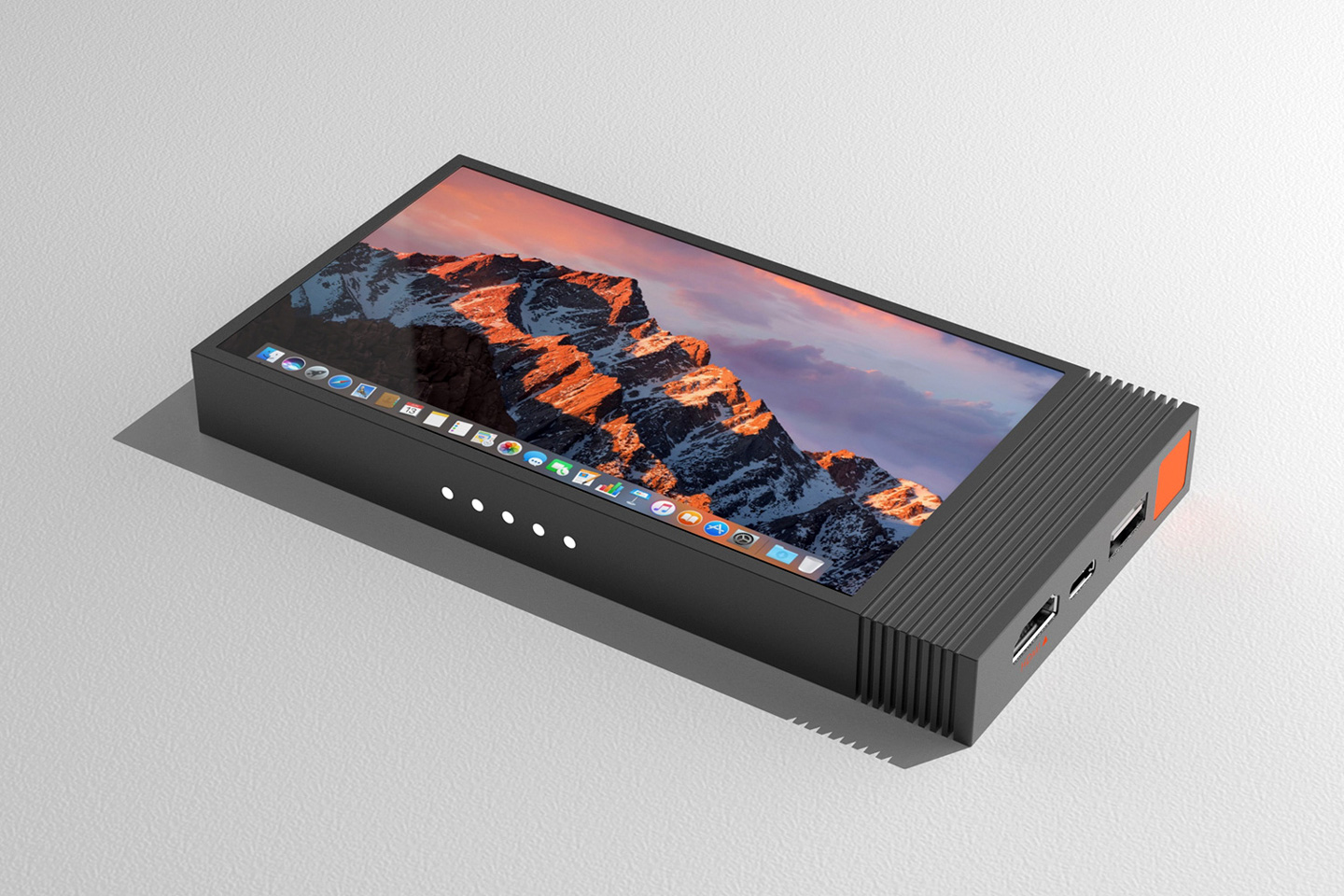 What the PDGO gets right is first and foremost identifying that the power bank is, in fact, an auxiliary device. It doesn’t have any individual purpose on its own. It’s always used ALONG with another device, making it perfect for the upgrade that the PDGO’s design proposes – because if there’s anything we DON’T like, it’s more gadgets, more accessories, and more cables cluttering our workflow, right? 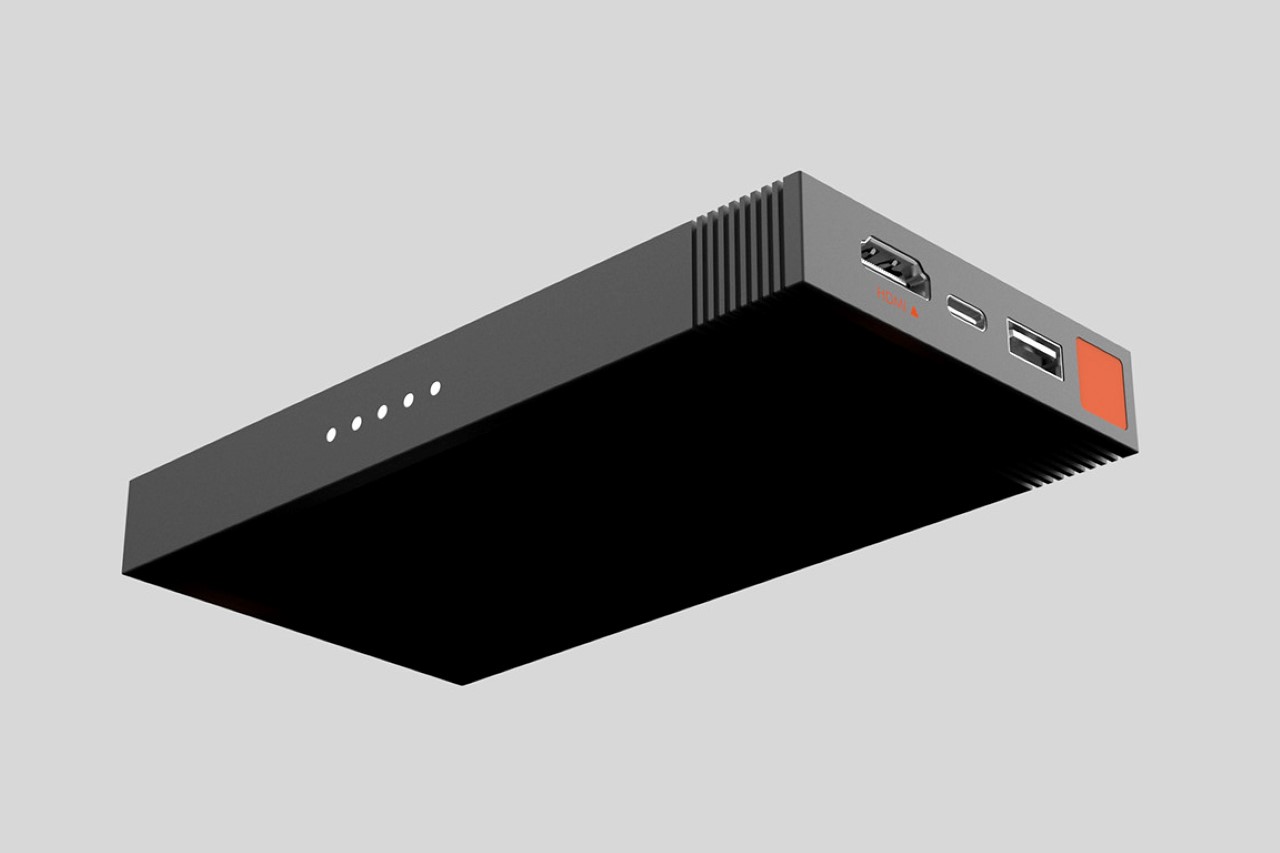 The PDGO (presumably short for Power Display GO), is a nifty little power bank that’s more than just a hunk of plastic with lithium-ion cells inside. Sure, a few power banks have made some decent innovations in the past couple of years. Some of them have wireless charging capabilities, others have built-in torches or solar panels to provide a fair bit of extra use, but what the PDGO does is truly game-changing. It gives you extra battery power and an extra display (should you choose) that works universally with most of your devices. The nifty little gadget comes with three ports, a USB-A, USB-C, and an HDMI port that lets you access all its features (although maybe the USB-C streamlines power delivery and external display signal transfer into one single cable + port). Designed to be used anywhere and everywhere, the PDGO works with cameras, action-cams, drones (by plugging into an input device like a controller or phone), tablets, game consoles, laptops, desktops, and finally mobile devices. That tiny 1080p display proves to be exceptionally handy when it comes to being a viewfinder for a camera, a notification hub for your phone/tablet/computer, or a tiny display for developers to prototype their mobile platforms/services on. Meanwhile, a 100W power delivery system works seamlessly to ensure that whatever work you’re doing doesn’t get stalled by a low battery. 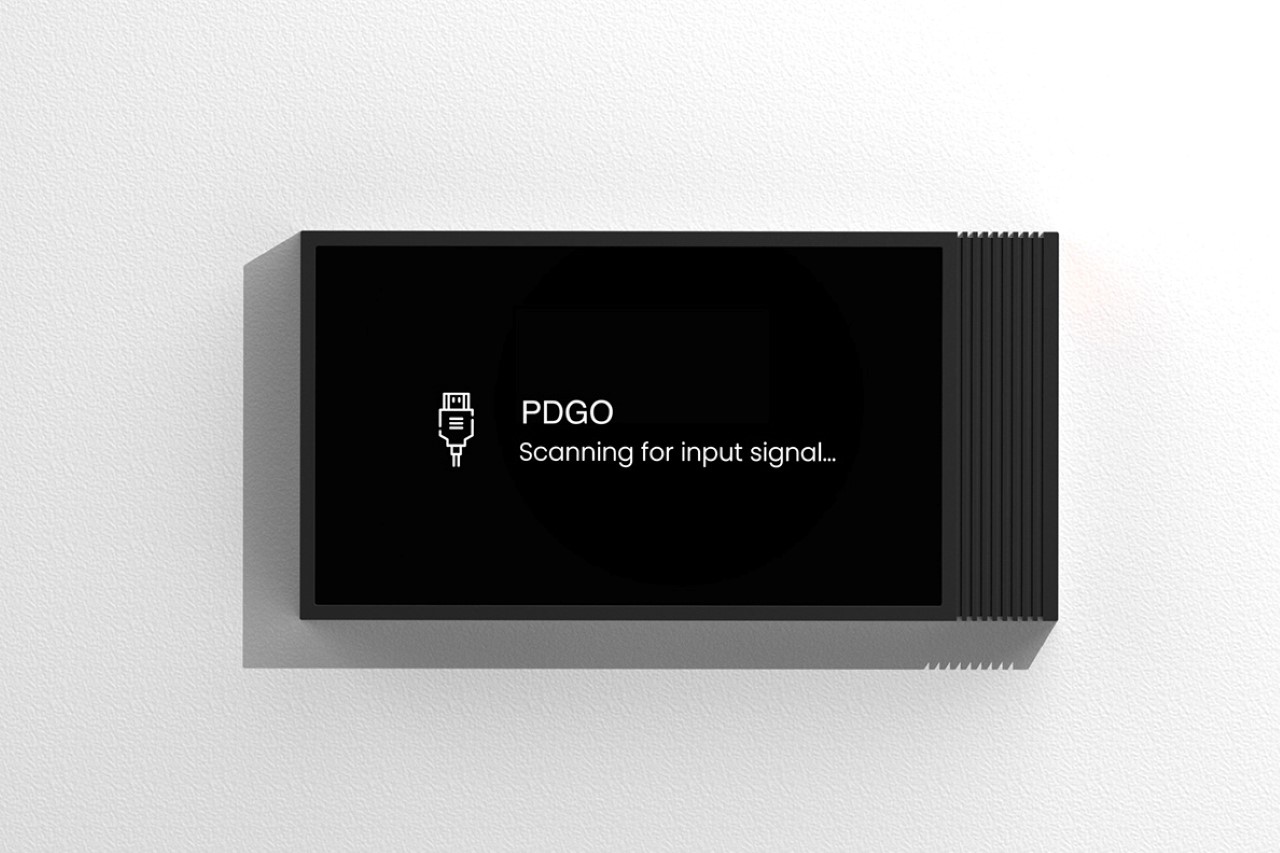 In hindsight, it seems like an incredibly obvious combination of features. A power bank is useful, no doubt, but adding something as valuable as an external display to it just feels like a stroke of sheer genius… moreover, this paves the way for other power banks with unique features. Maybe a power bank that also acts as a multiport hub? Or external storage? Or how about a power bank that also serves as a hardware crypto wallet. The potential is practically limitless! 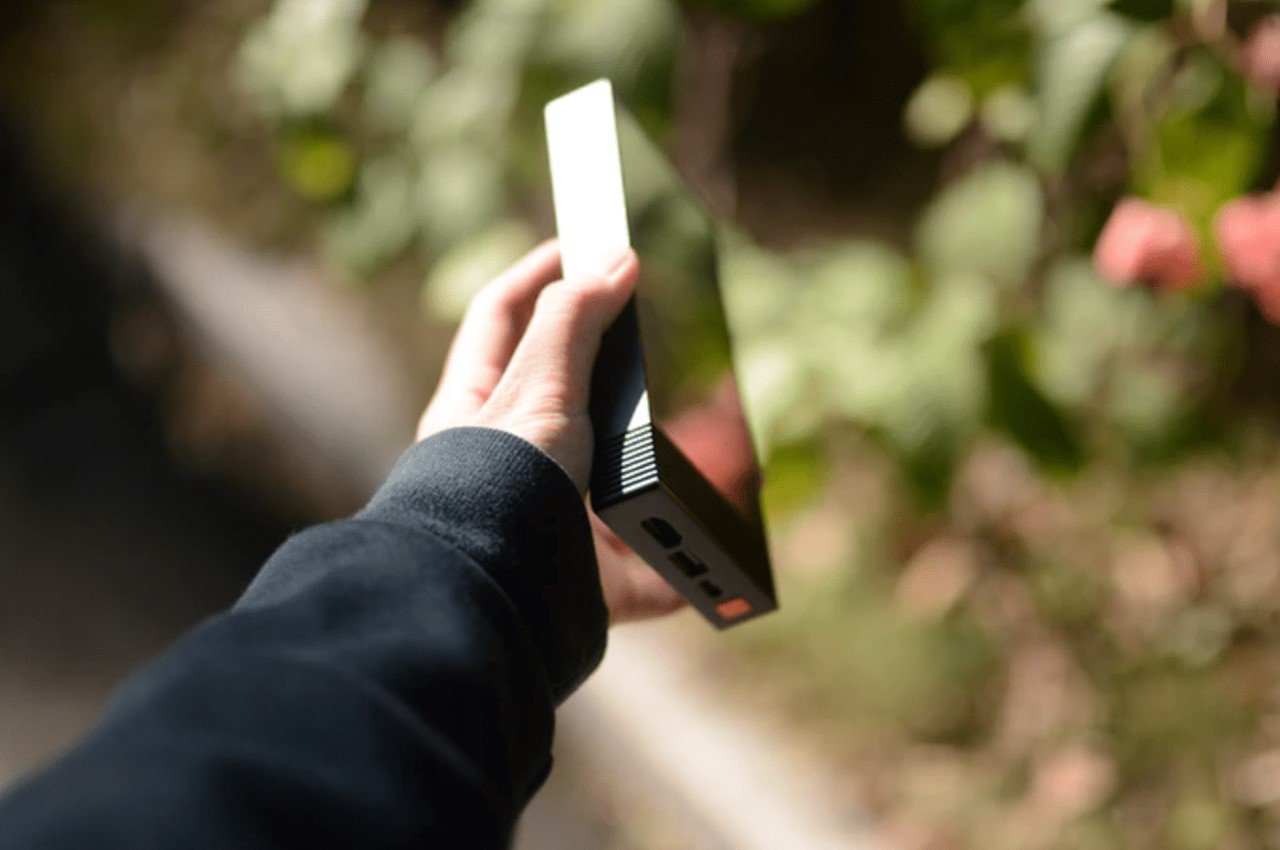 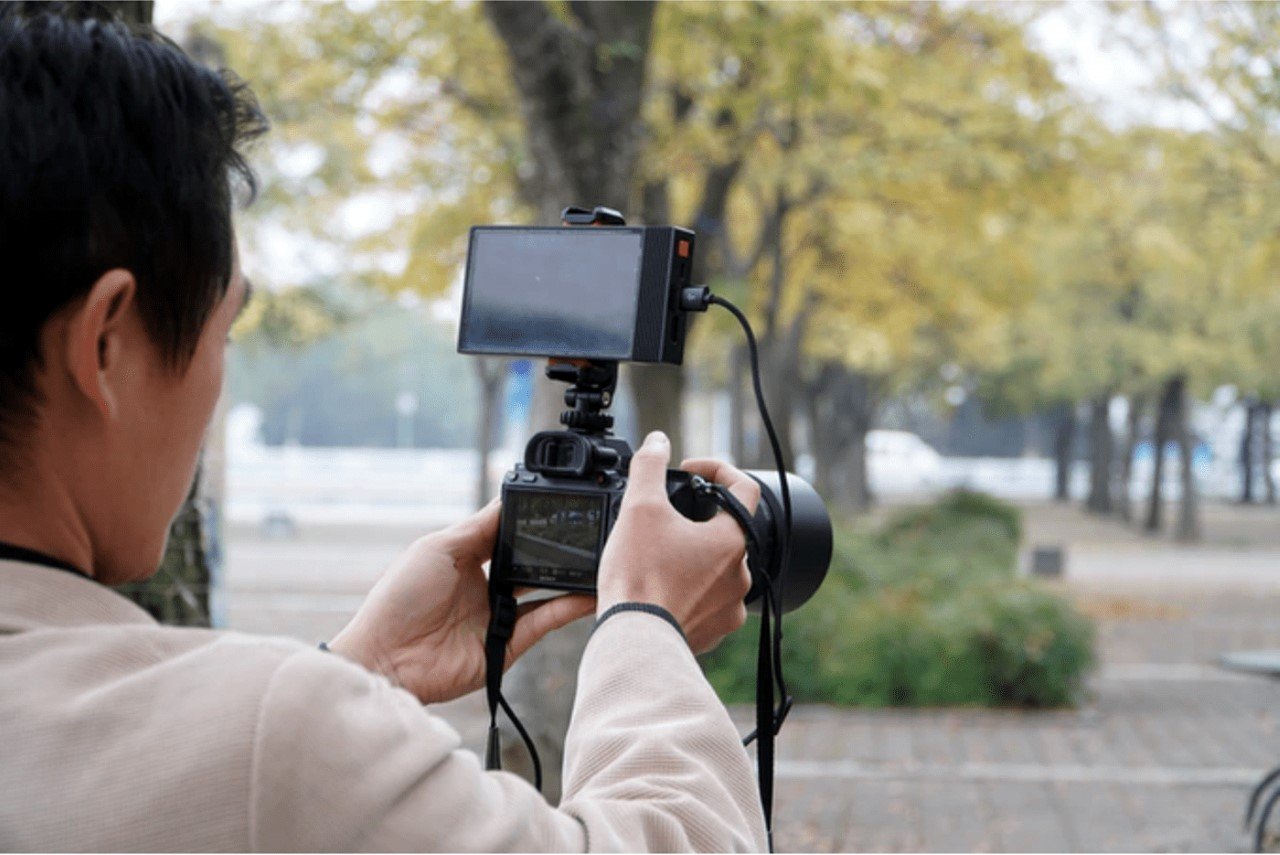 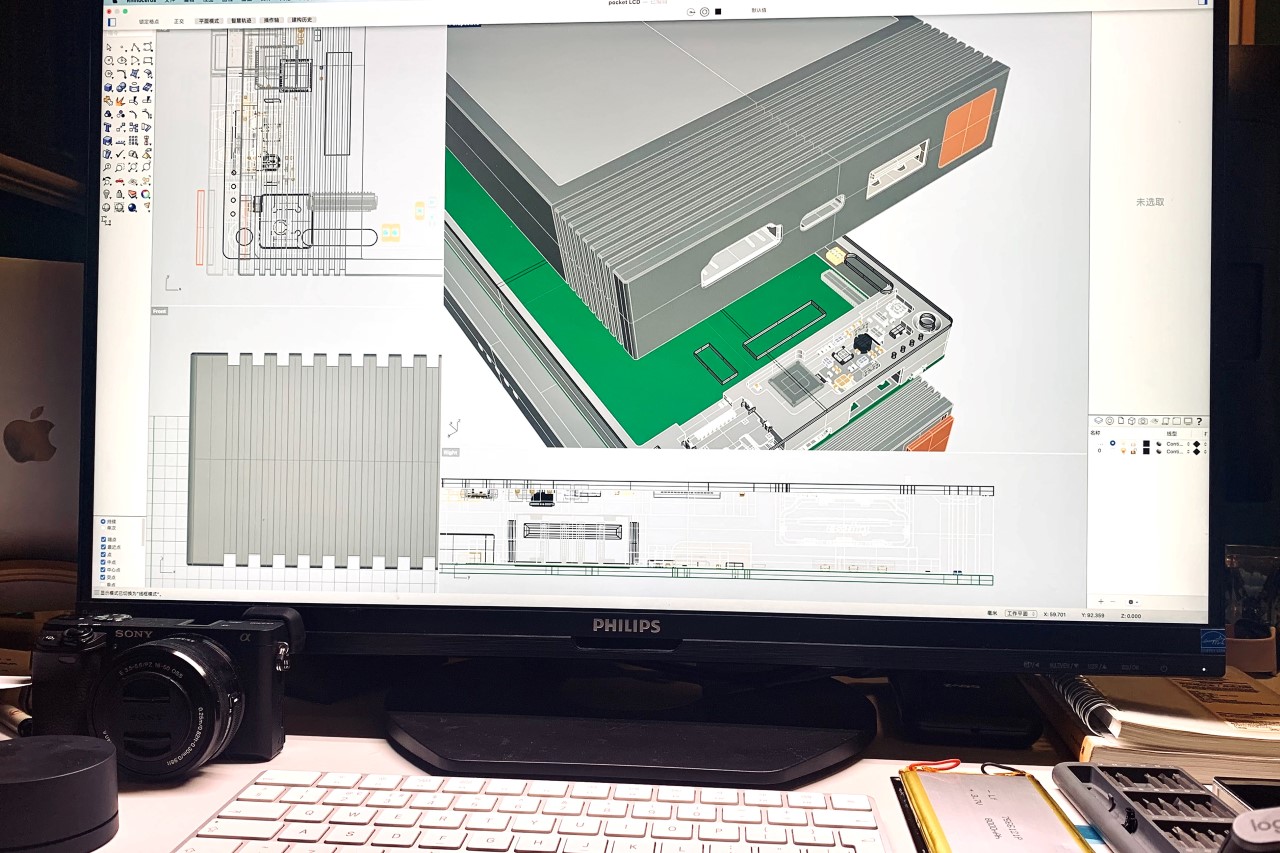 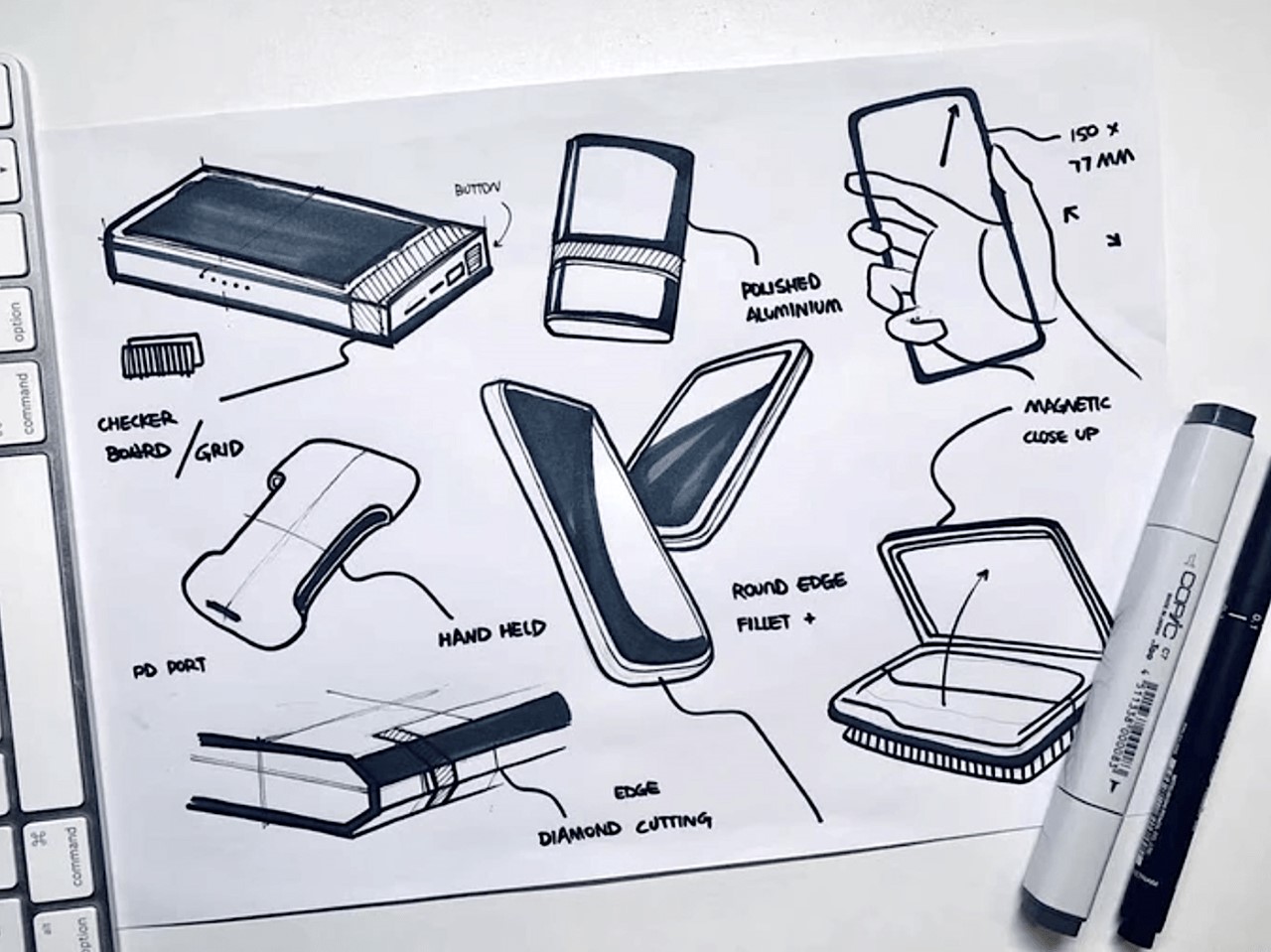 It says a lot about the PS5’s design that concept artists are still trying to reimagine its aesthetic as something more traditional and less alien-like….

The main objective behind the iF concept design awards is to foster young talent and help them bloom. Grooming them to become the next big…

Sweet Gadgets to NOT die for…

Diabetics have it pretty rough. Aside from the constant life threatening condition, seriously restricted diets and painful monitoring of glucose levels in their blood, diabetics…