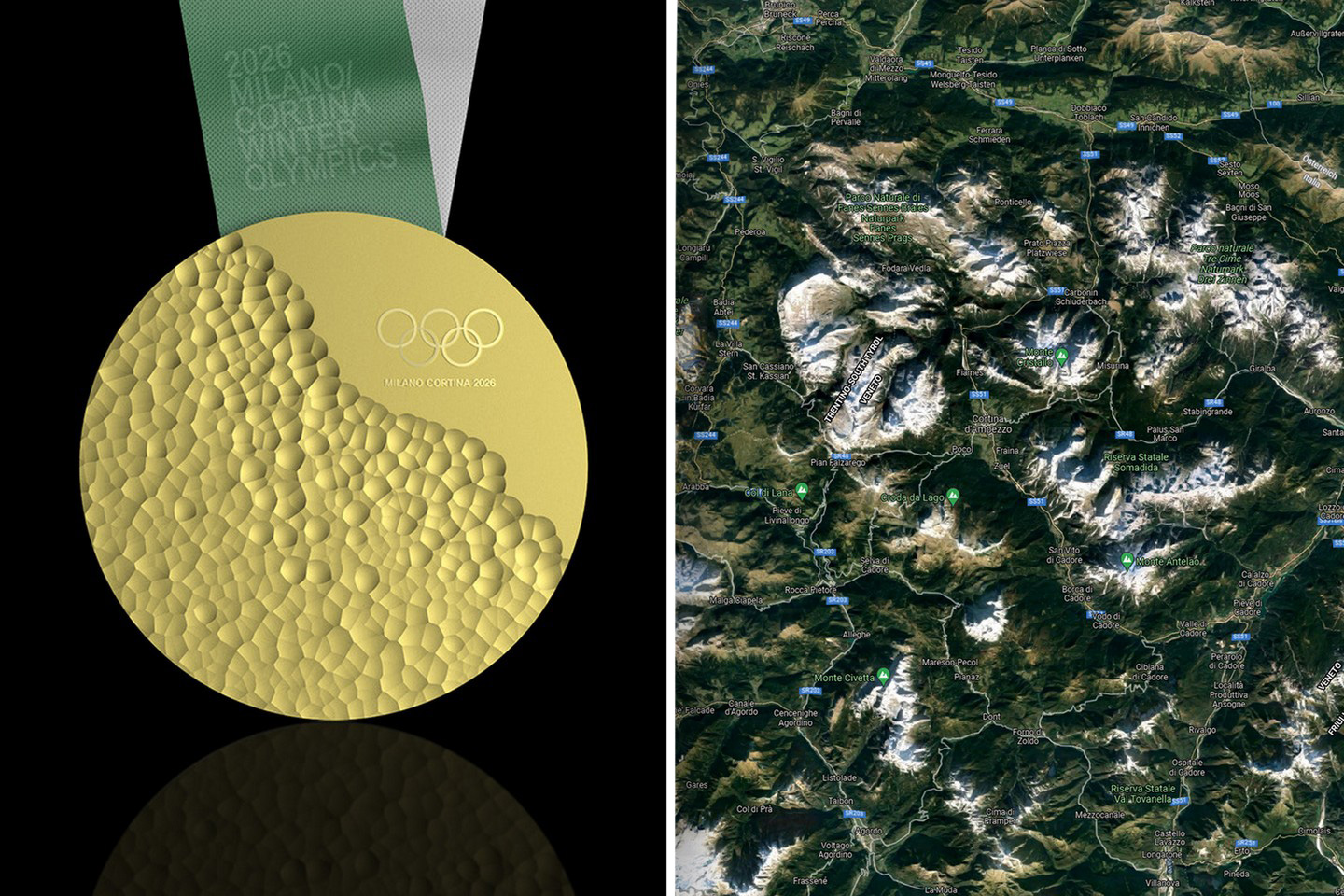 Dubbed the 2026 Milano Cortina Winter Olympics, the upcoming international multi-sport event is scheduled to take place from 6 to 22 February 2026 in the Italian cities of Milan and Cortina d’Ampezzo, the latter of which also hosted the 1956 Winter Olympics. In the build-up to the grand event, creative outfit Weekend-works.com has revealed its unofficial design concept for the Olympic medals, inspired directly by the mountainous terrain around the north of Italy, amidst the Dolomites. 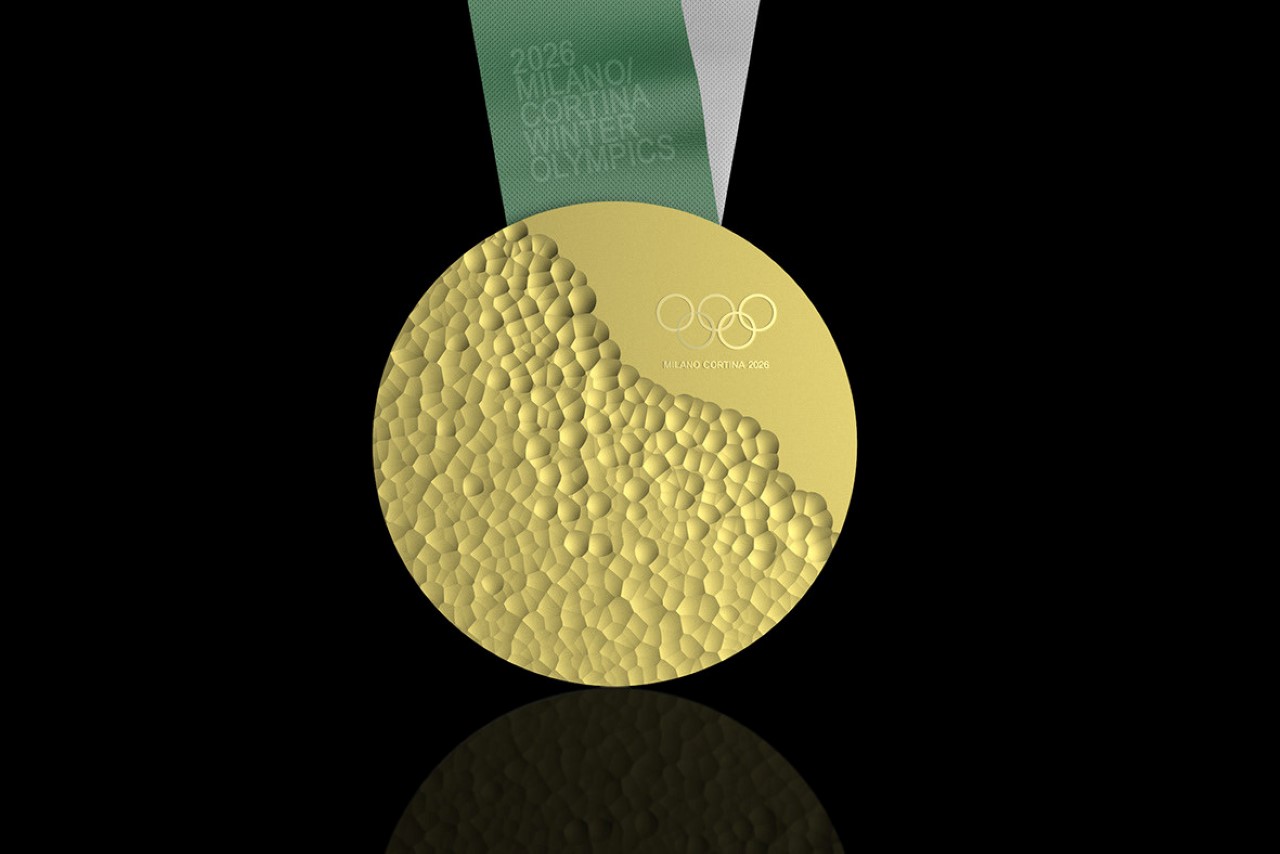 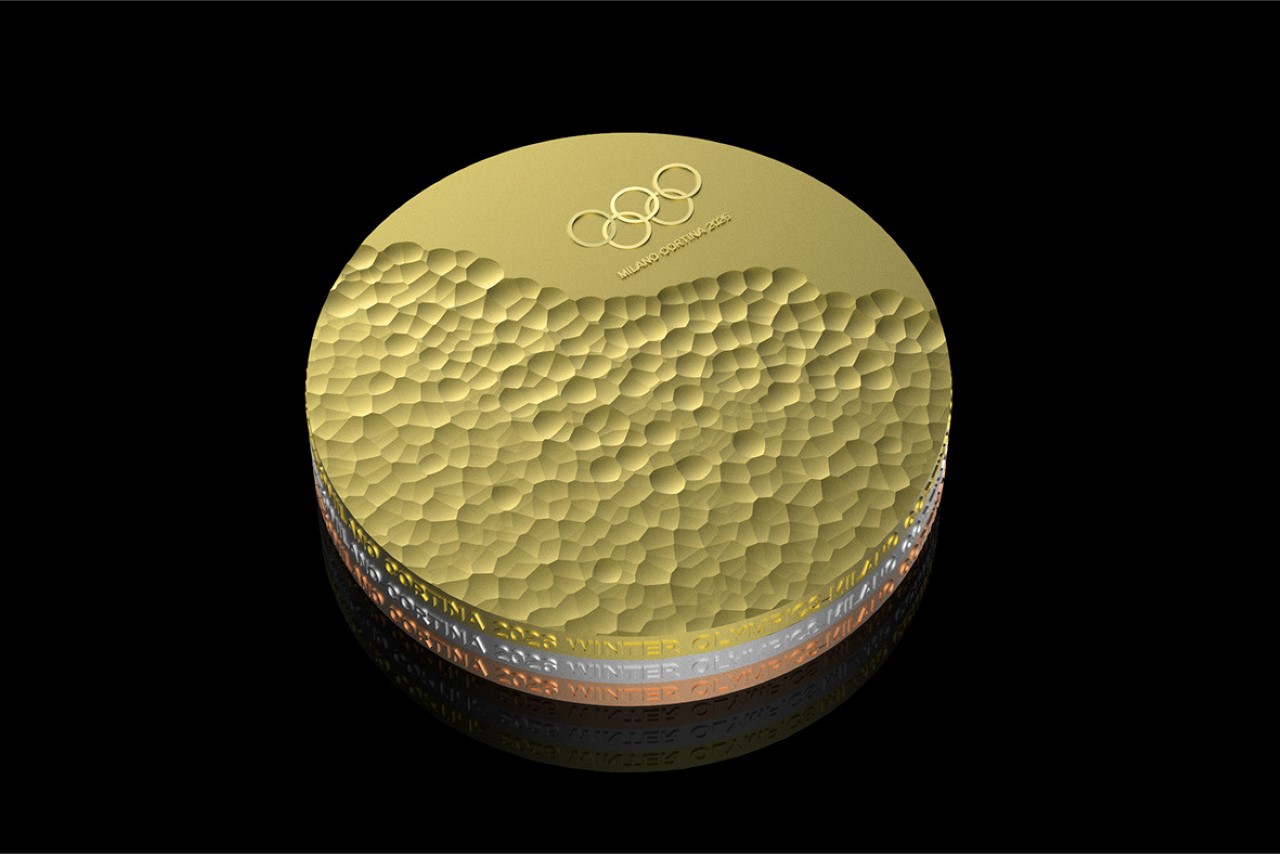 “This medal design is inspired by the Dolomites mountain chains”, mentions Jaekyu Jung of Weekend-works.com. The dented surface isn’t just a hat-tip to the mountain’s uneven terrain but is also reminiscent of the constant work, perseverance, and unrelenting effort on the part of each athlete who participates in the Olympics. Each medal is extruded and cut out as a blank disc before the details are CNC machined along the front as well as the rim of the medal. Finally, to achieve the battered texture, each medal is manually hammer-finished by artisans as a way of honoring the sheer effort and human hours that go into training for the Olympics. The medal is finally completed with a ribbon that’s made sustainably from ocean-bound plastic. 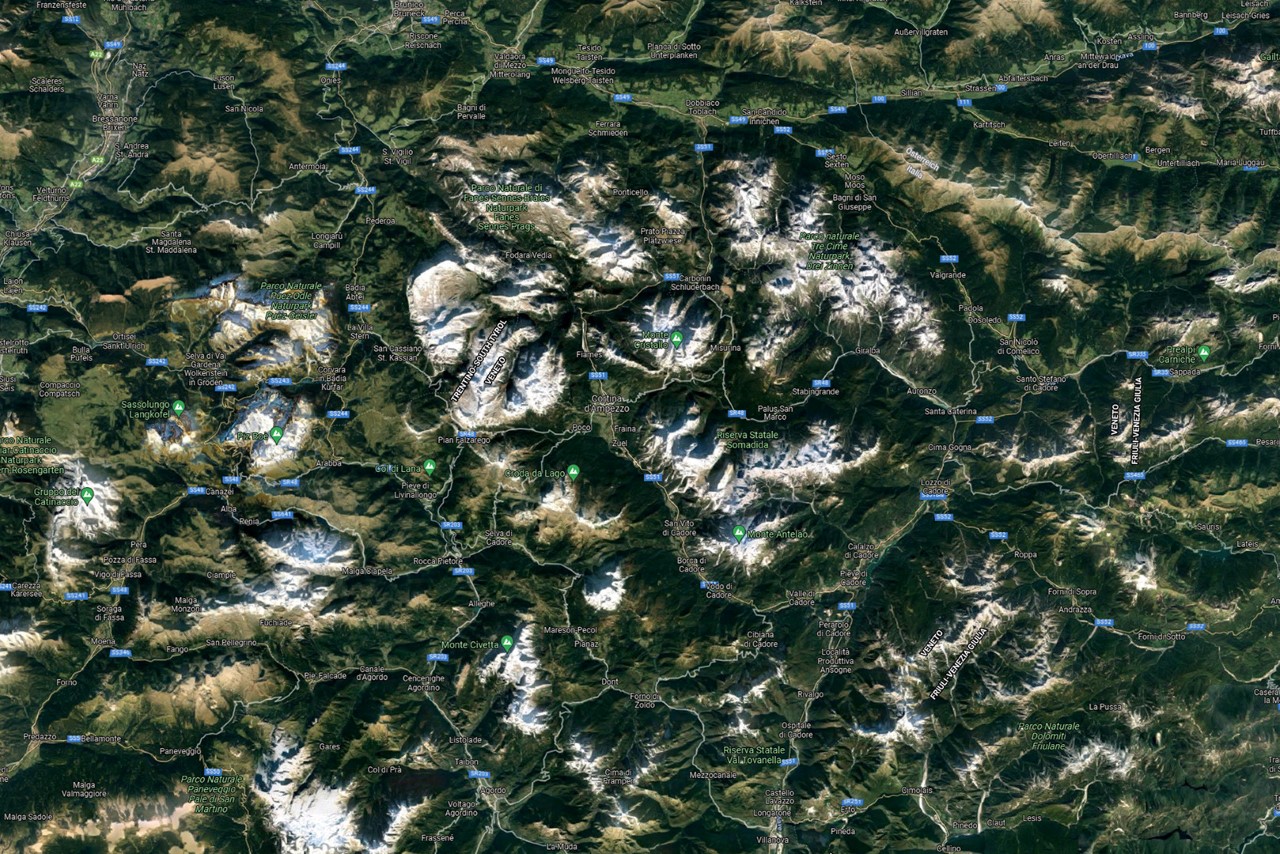 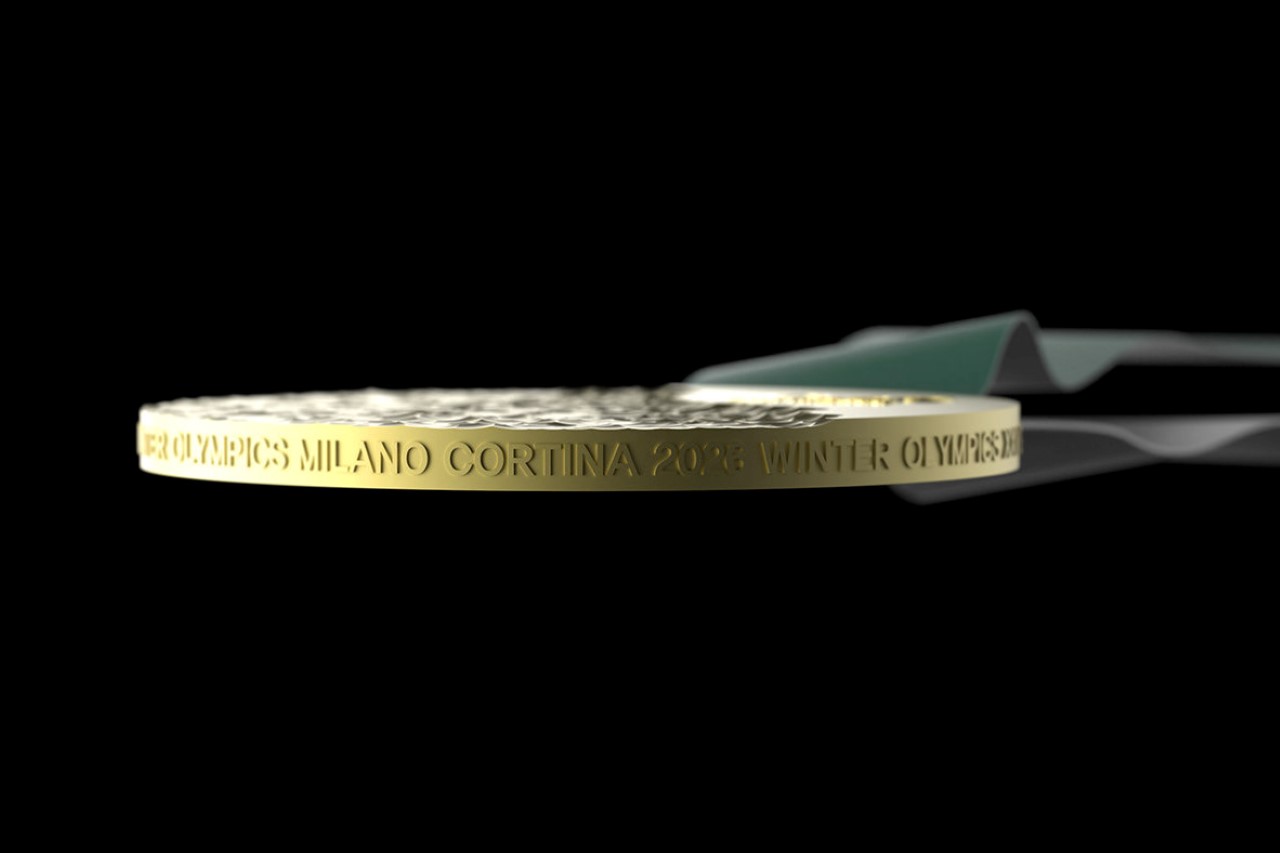 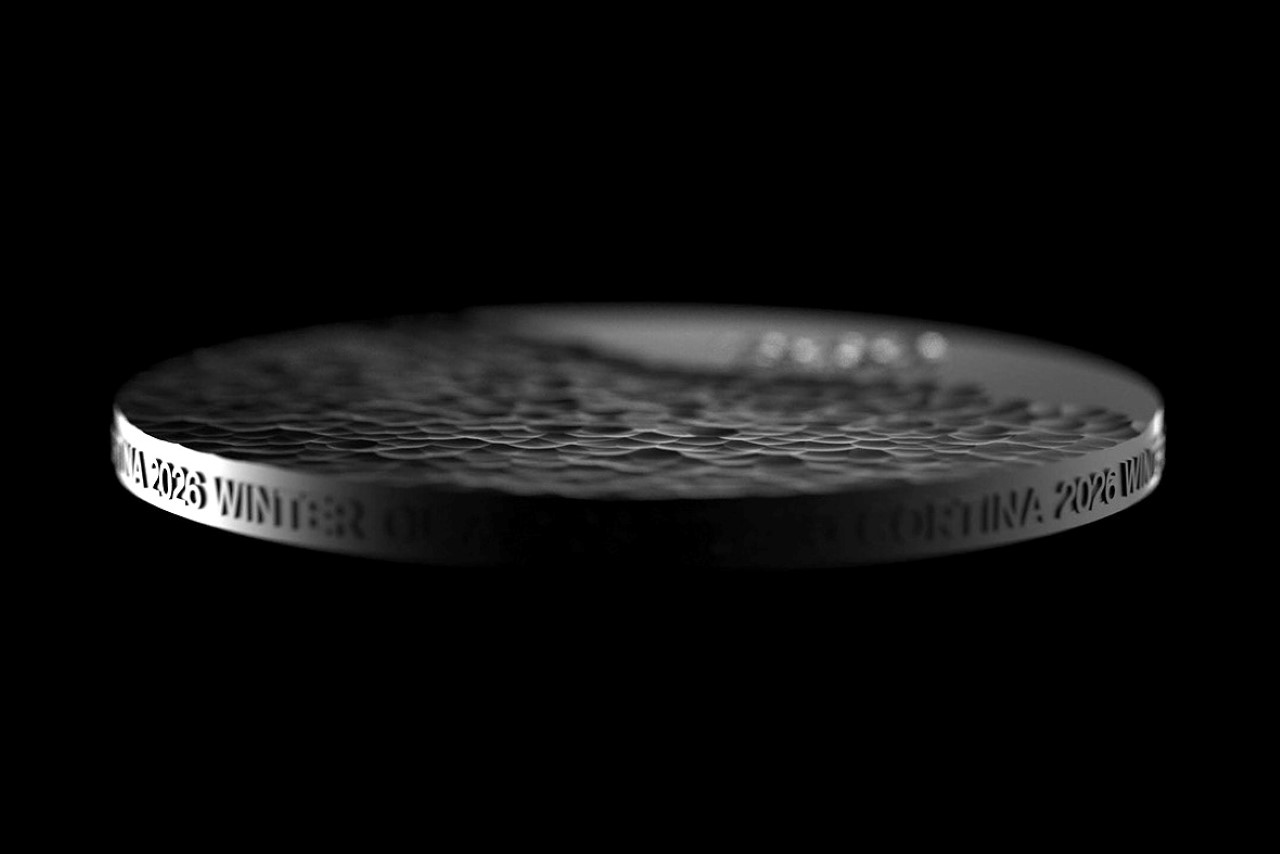 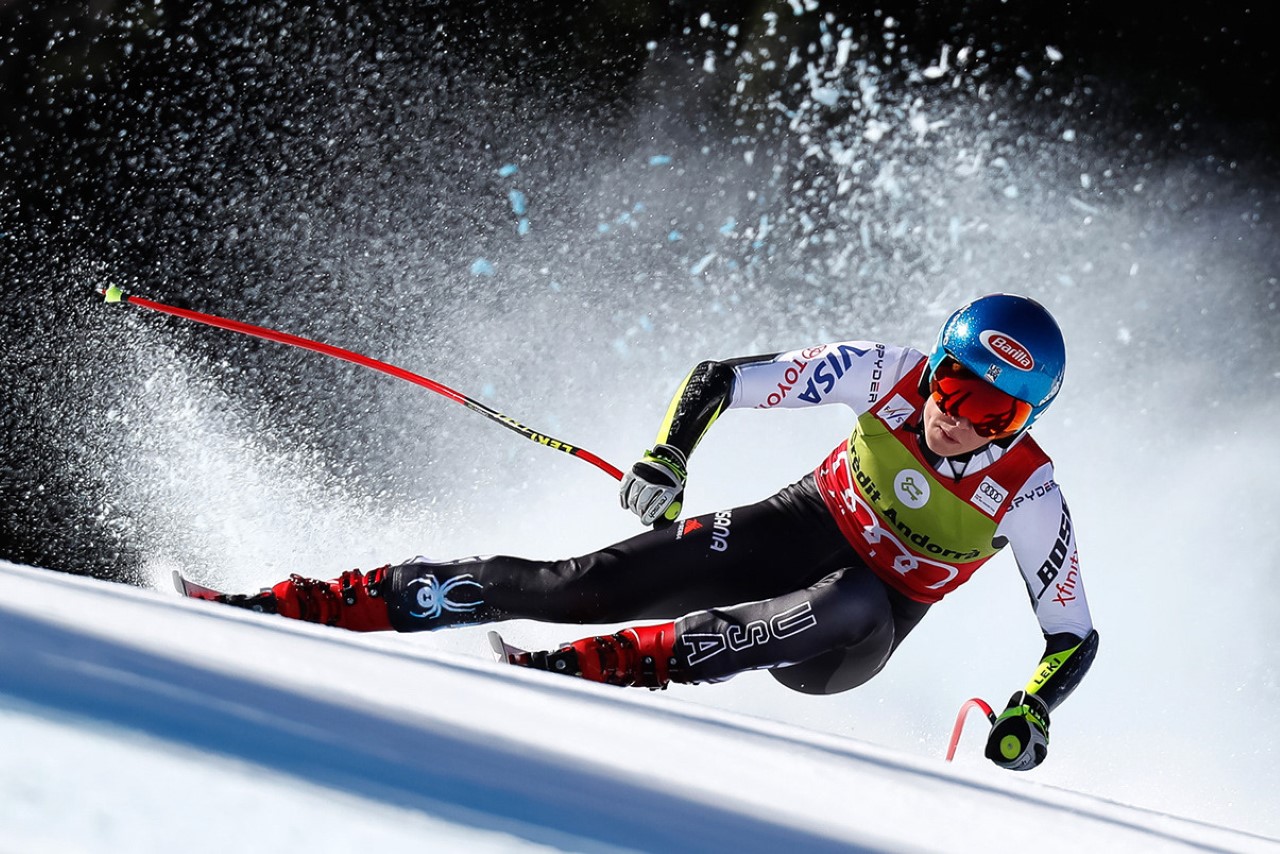 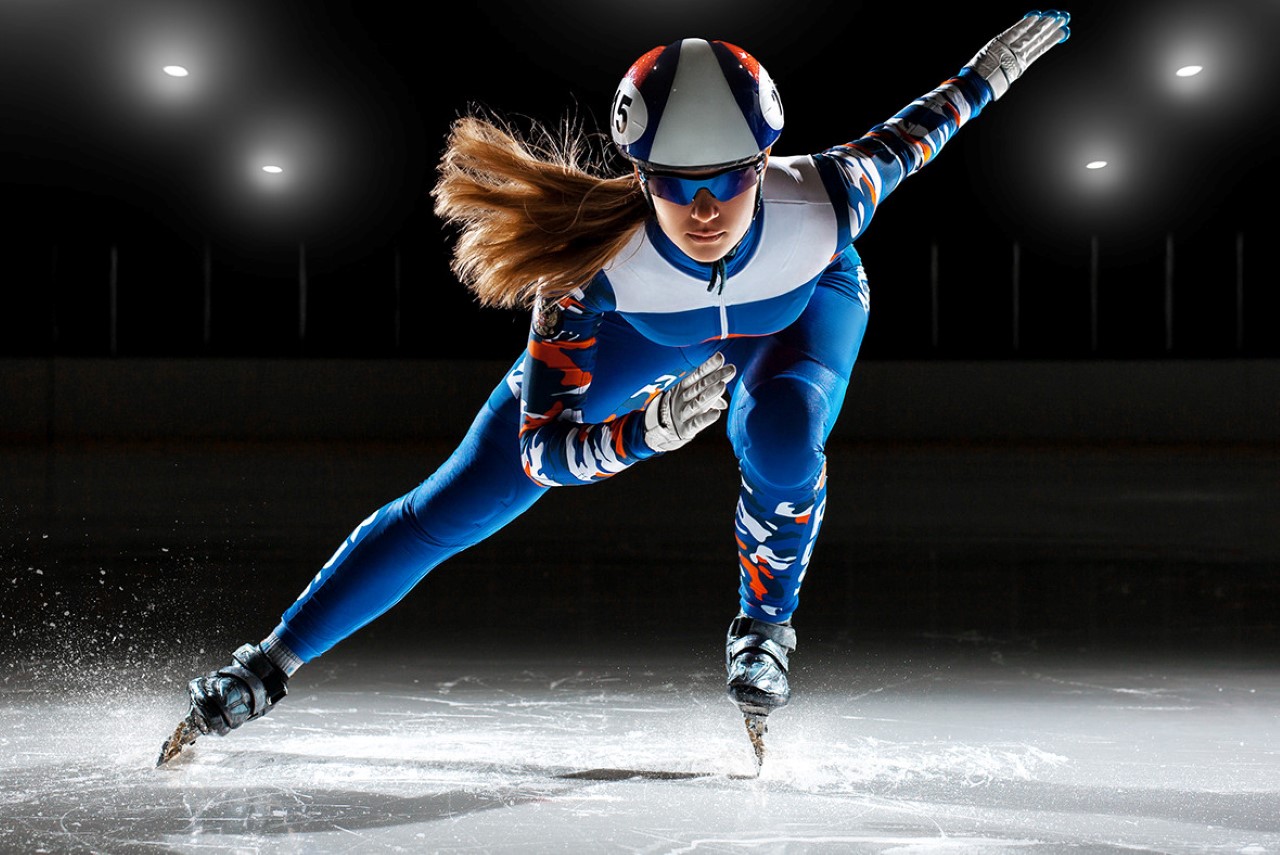 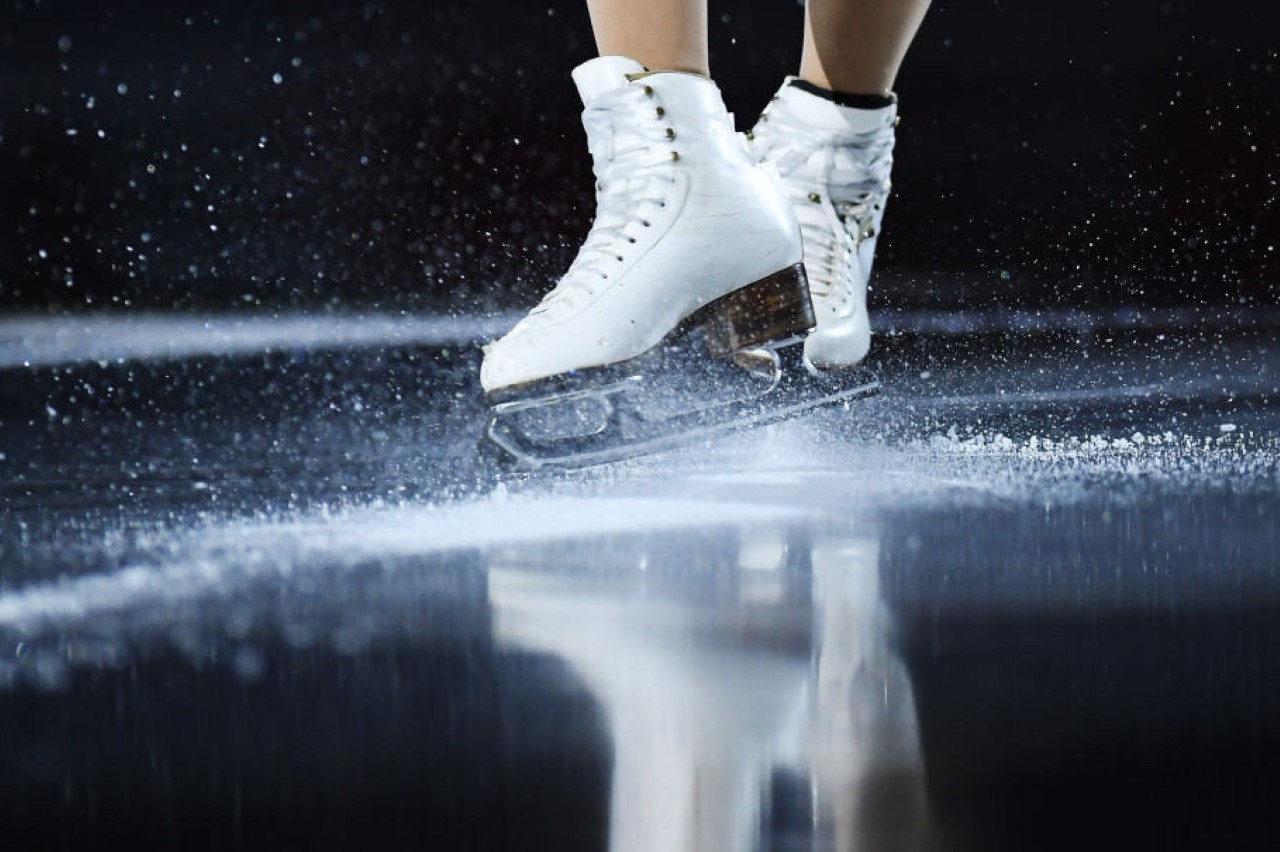 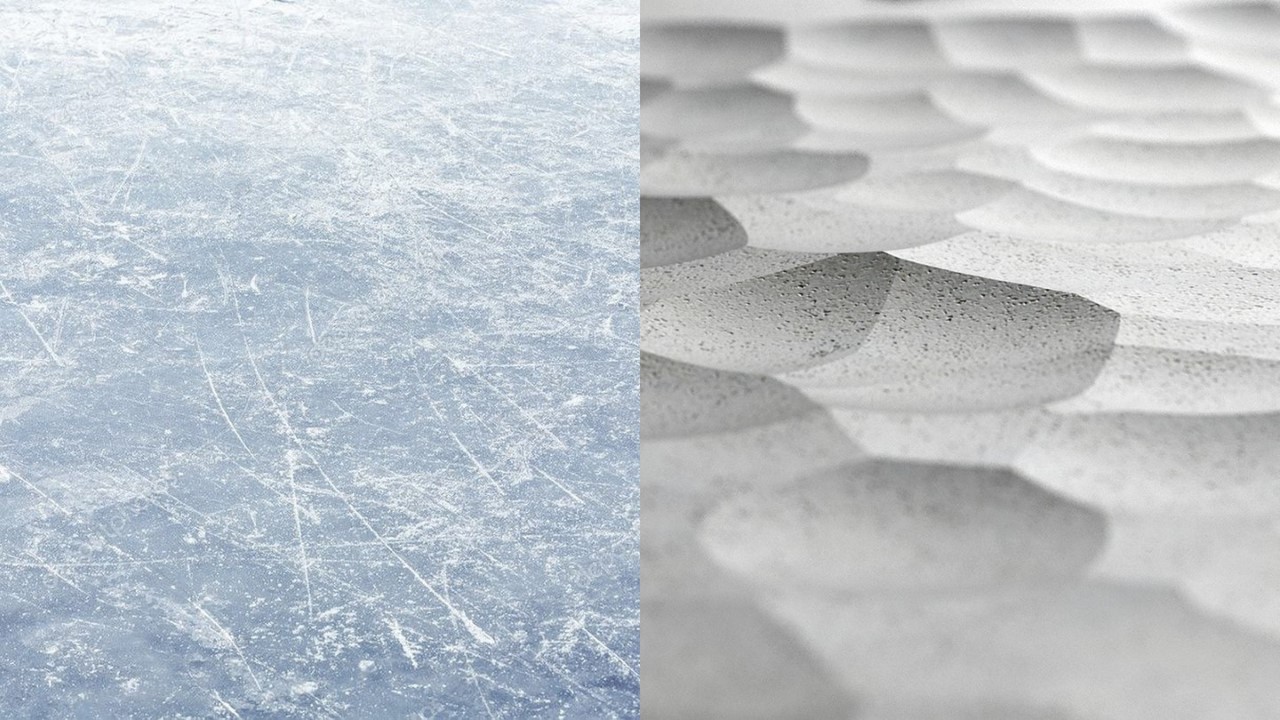 Lick Your Way to a Better You

Have you ever imagined that you could lick on a lollipop and change the way you think? I am not talking about some illegal hallucinogenic…

A bottle that grows on you

Water makes your skin glow, but water makes this bottle grow! The insanely convenient Que bottle is handy and fits right in your bag or…

5 smartest things to do when starting your own company

We all have dreamt of or at least fantasized how would it be to be our own boss, create a big company out of our idea…

I’ve never had a knack for skateboarding, let alone any form of transportation that replaces my feet with tiny wheels. The combination of balancing my…