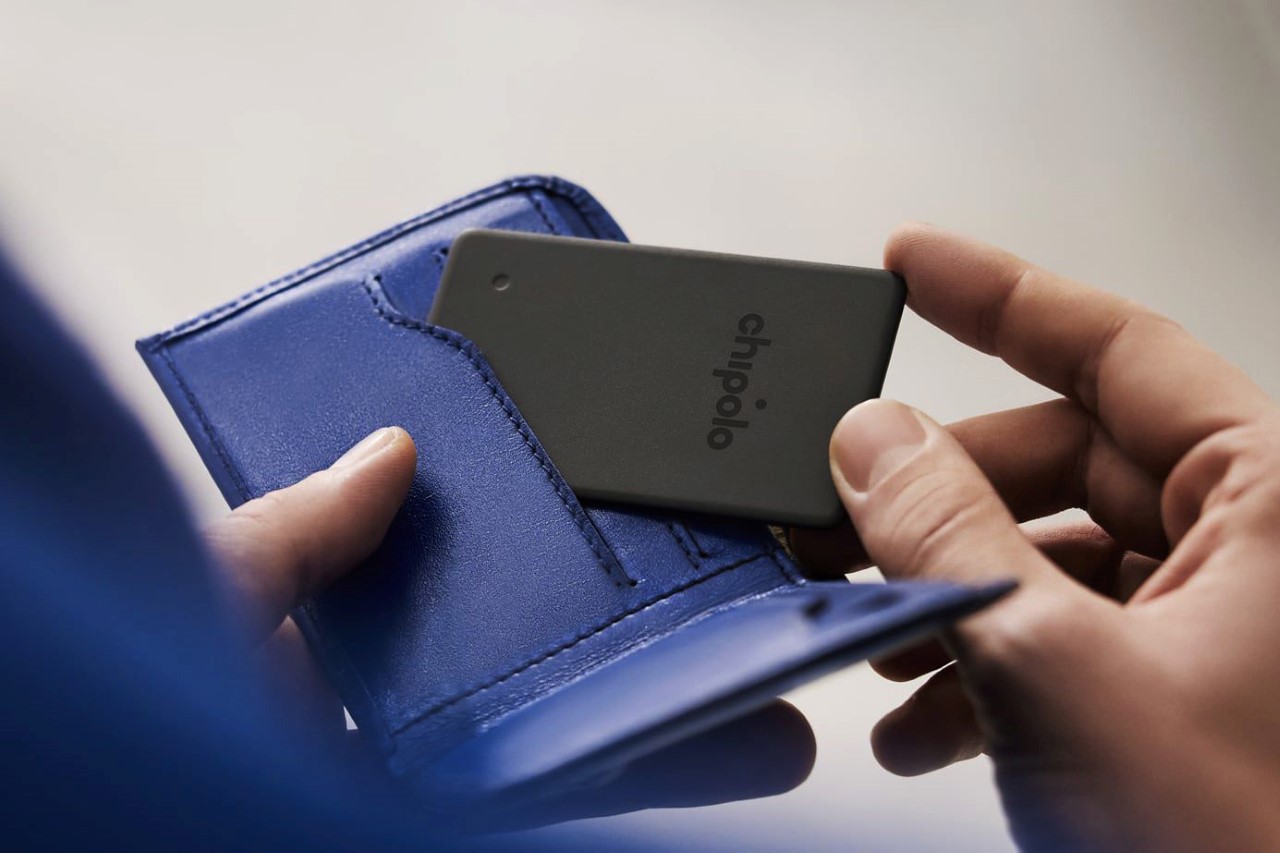 It seems like the Apple AirTag has some catching up to do. At CES 2022, Chipolo unveiled its latest tracker, the CARD Spot – a ridiculously slim tracker that can slip right into your wallet, and works in tandem with Apple’s Find My network to let you track your belongings on your Apple devices. Measuring a staggering 2.4mm in thickness (0.09 inches for the metric naysayers), the tracker comes with a 2-year battery, IPx5 water resistance, and a loud 105dB alarm that’s enough to alert you of its presence or scare a potential pickpocket away. 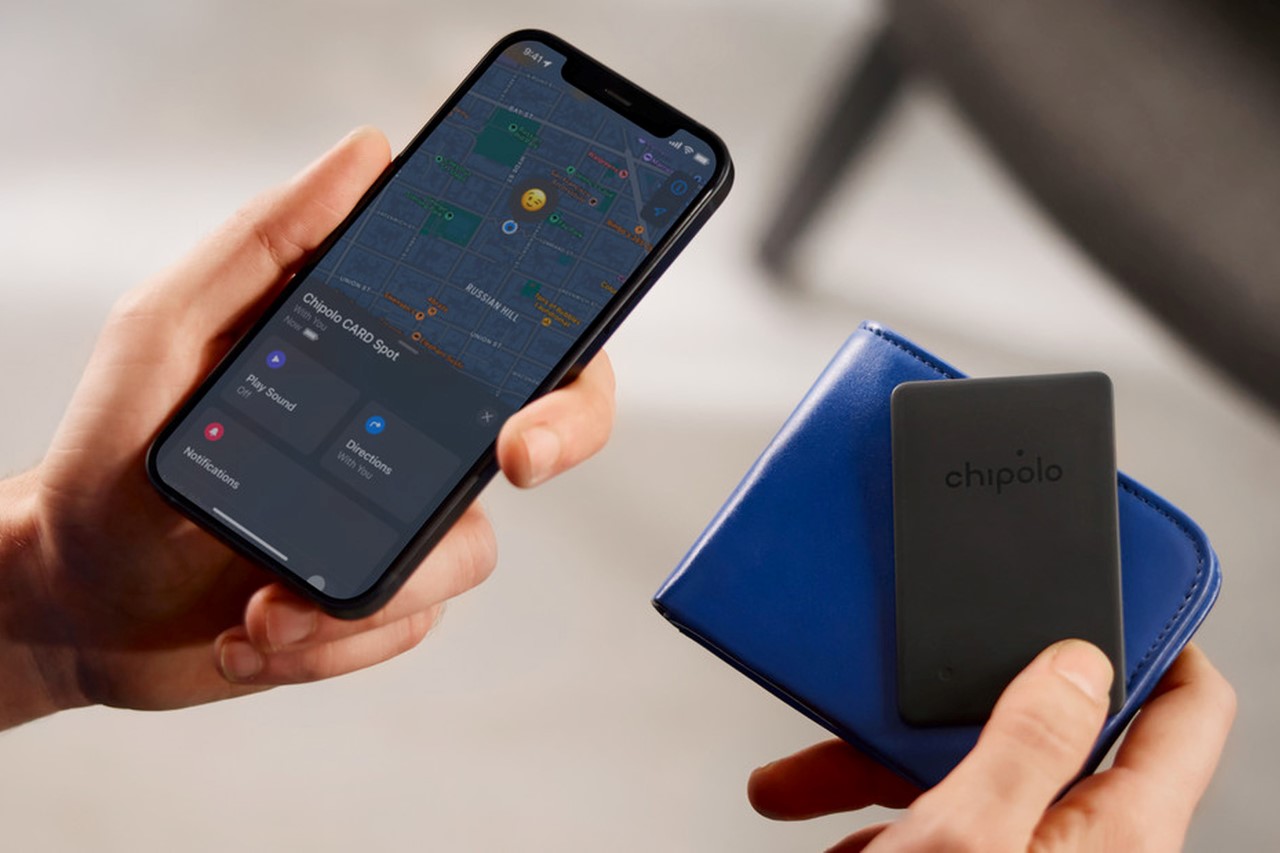 In 2021, Chipolo announced the ONE Spot, its first item tracker to be compatible with Apple’s Find My network. The ONE Spot was a circular gadget, roughly the same size as Apple’s own AirTag, with perhaps the only material benefit being its slimness over the slightly chunky AirTag (although that meant not having a replaceable battery). With the CARD Spot, Chipolo is doubling down on this slimness advantage, giving it a significant edge over Apple’s tracking device. The CARD Spot is ridiculously sleek and fits comfortably into your wallet, money clip, or cardholder. 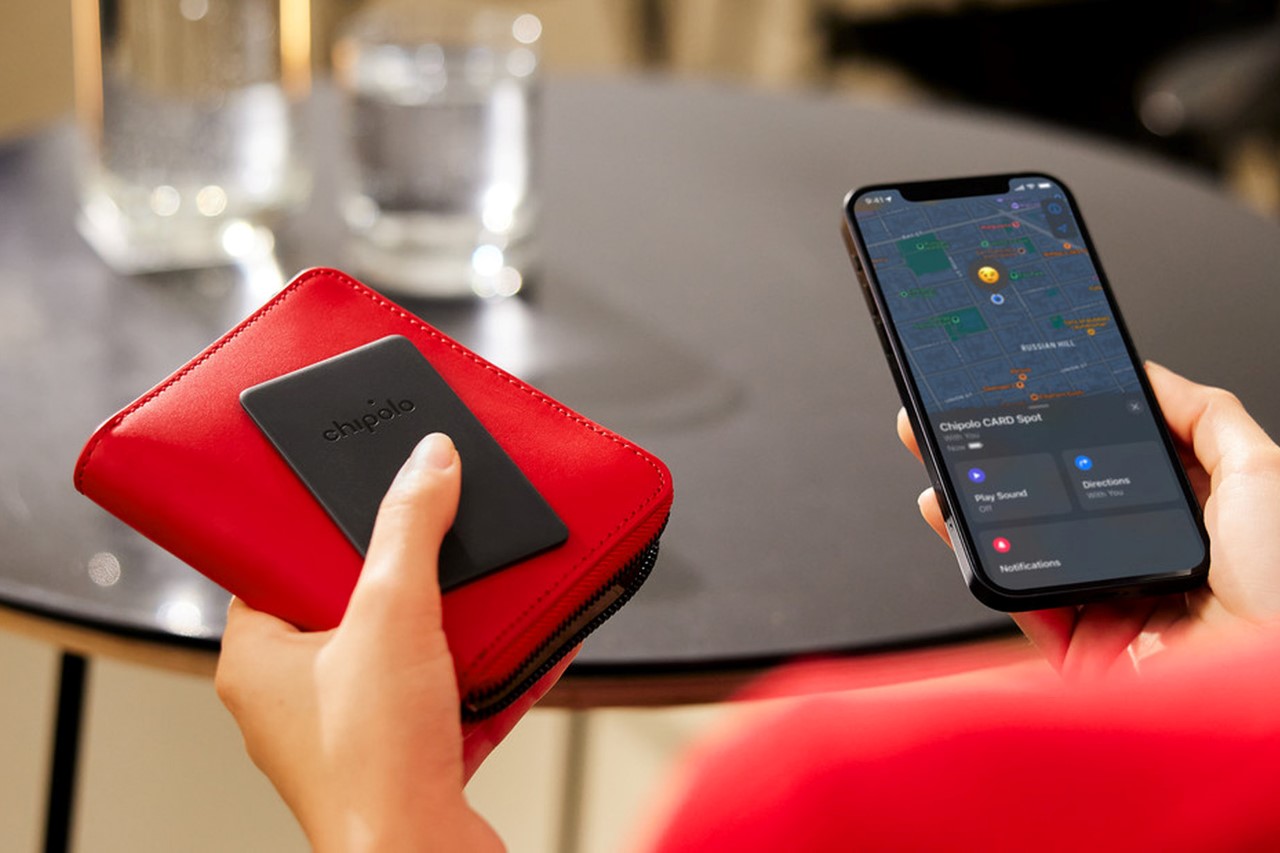 The CARD Spot is currently the sleekest device to boast compatibility with Apple’s Find My feature. It’s small and handy enough to be placed anywhere, and can be located from your Apple device as well as ‘pinged’, allowing the CARD Spot to ring loudly to let you know where it is. At 105 decibels, it’s nearly twice as loud as the AirTag, and even comes with the ‘Left Behind’ feature that instantly notifies you if you accidentally leave behind your wallet, or if it goes out of your phone’s range, as well as an ‘Anti Stalking’ feature that prevents anyone from planting a tracking device on you or your belongings. 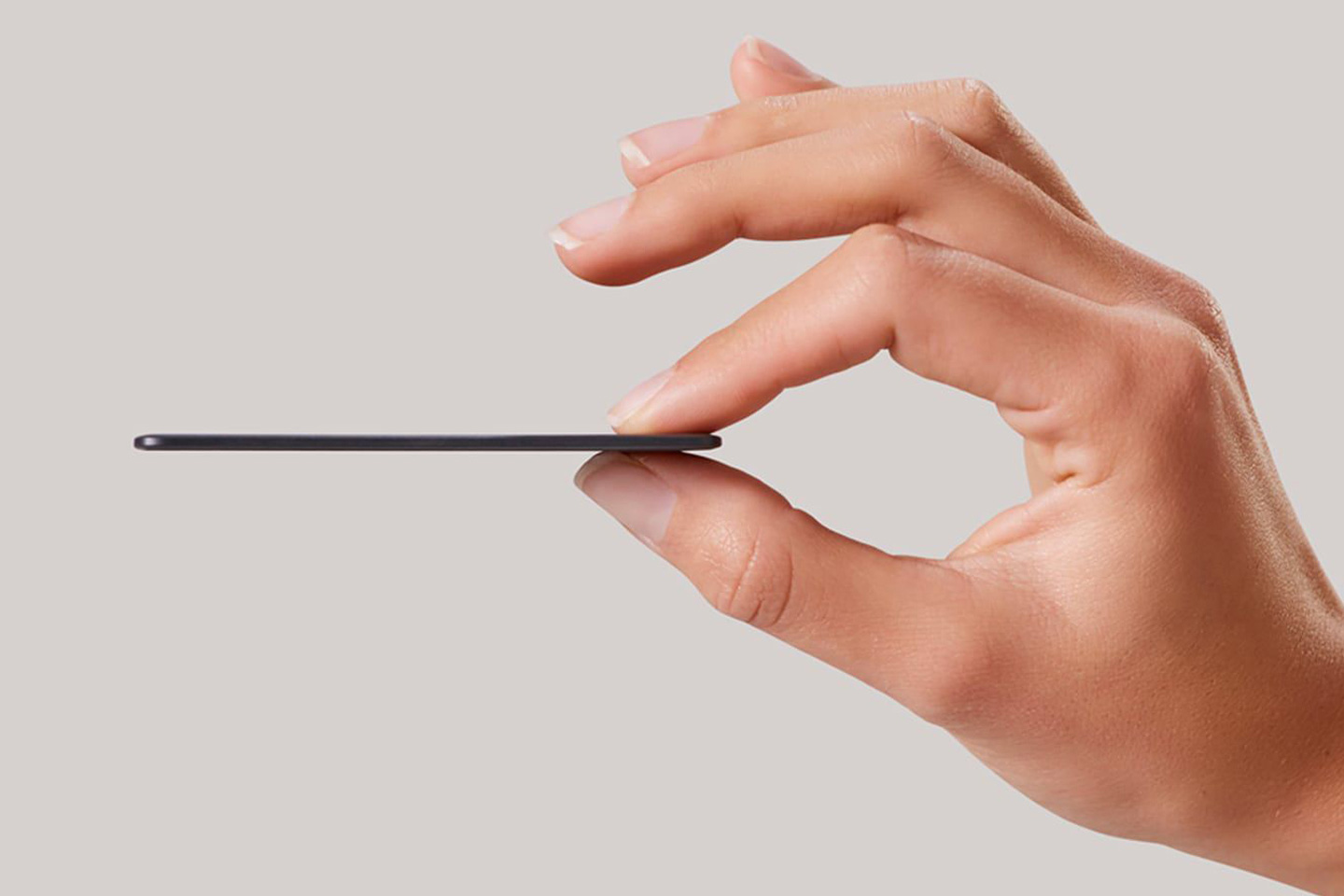 Its slim design presents one caveat. Unlike the AirTag that has a replaceable battery, the CARD Spot’s battery is sealed right into the device and can’t be periodically swapped out. However, Chipolo mentions that its tracking device will work comfortably for two full years out of the box, and is even committed to accepting your old discharged CARD Spot in exchange for a 50% discount on a new one. Meanwhile, Chipolo will ensure that the old tracker is recycled to the best of its ability. (It’s comforting to see the company being this conscious about its e-waste. Chipolo even announced a series of trackers made from recycled ocean plastic in 2020)

The CARD Spot is available for pre-order on Chipolo’s website. It comes in just black for now, and costs $35 for a single tracker or $60 for a set of two. 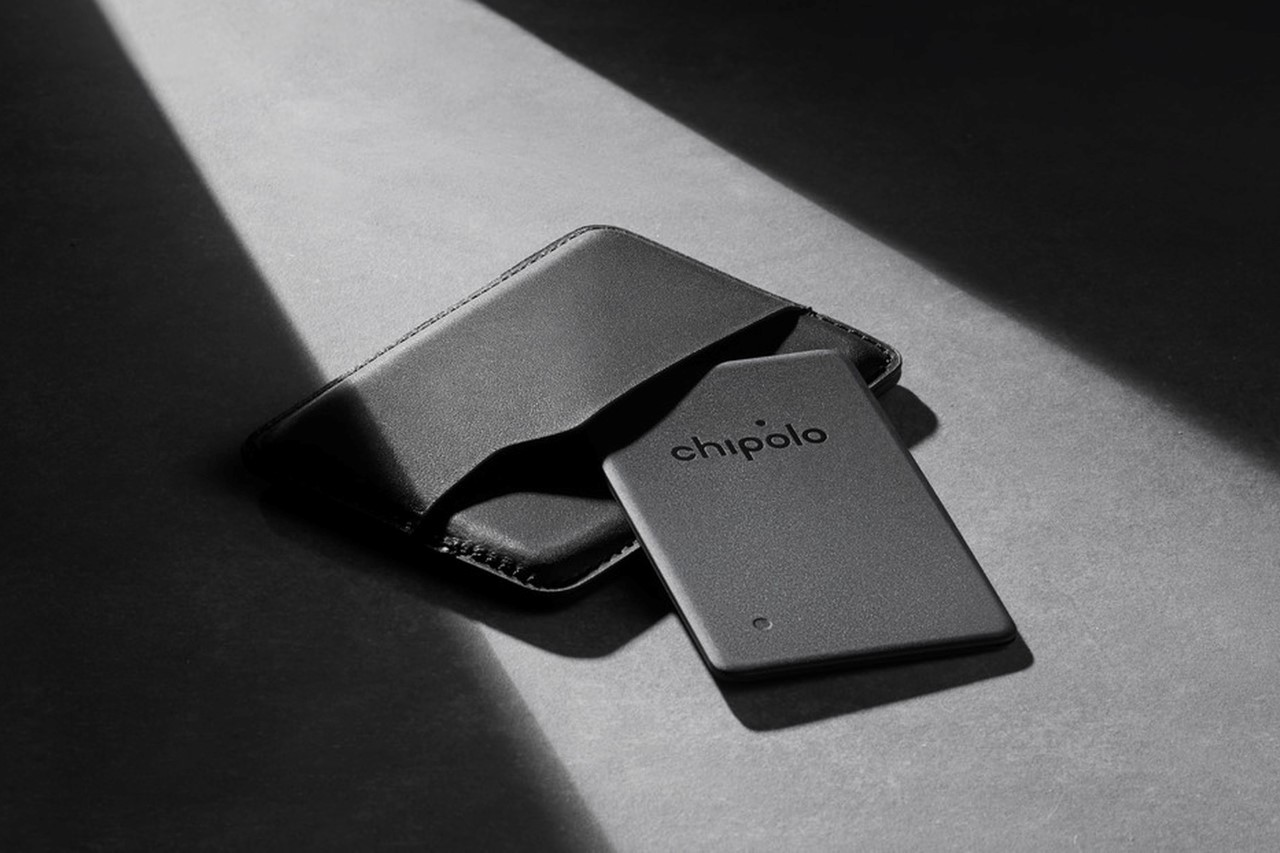 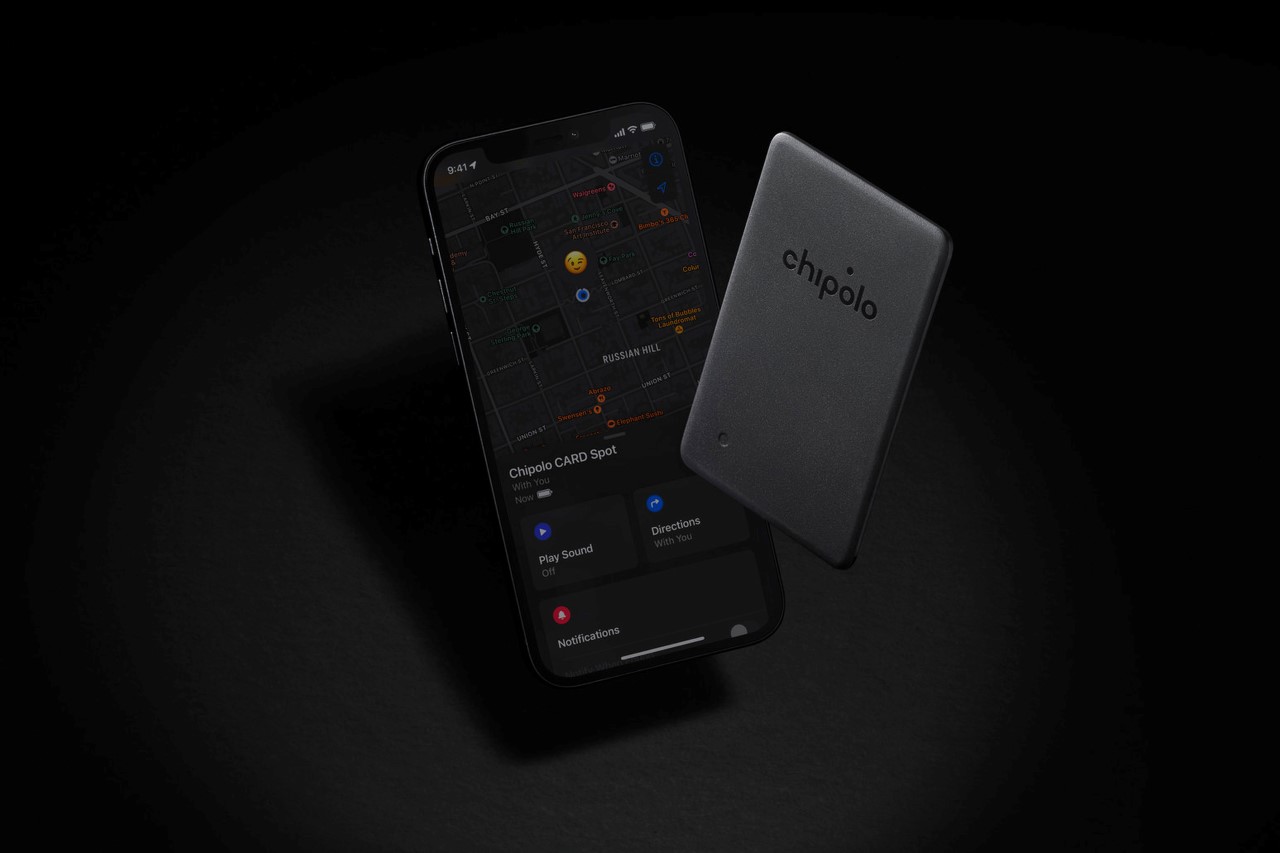 The Gigaset coeval L226 combines the best voice quality with maximum flexibility. It clips onto your clothes giving you a unique hands free experience. It…

It looks like the MagSafe connector system is here to stay. We believe it will be until Apple says otherwise or there is a new…

The Mother of Split!

I thought my ultimate phone fantasy ended with Seunghan Song’s Window Phone Concept. I was wrong; Space 3 is my latest hitch. The device takes…