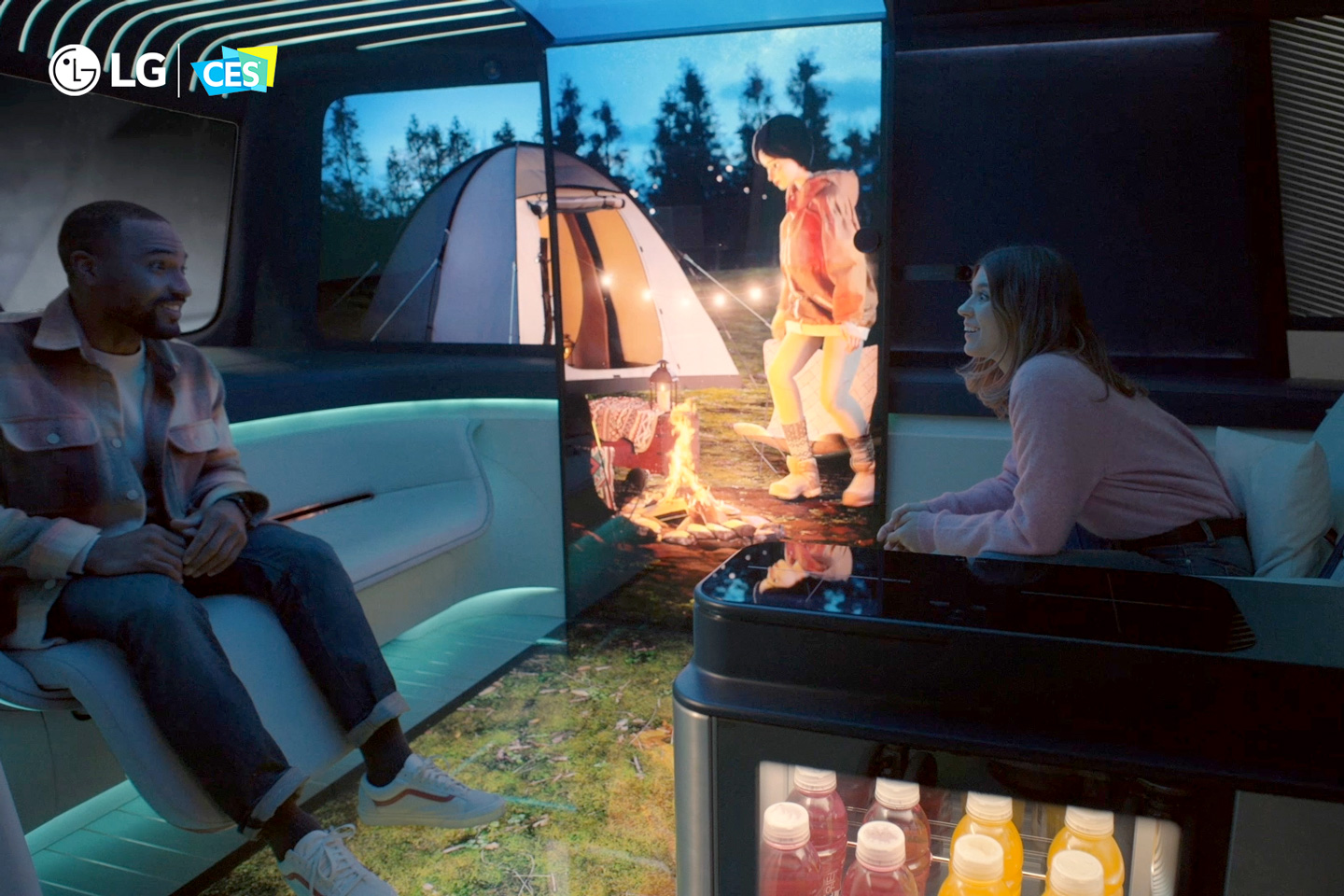 Exactly around this time two years back, LG debuted the Connected Car, its attempt at bringing its electronic expertise to the automotive world. A lot has happened since then – the company’s sold rolling TVs and debuted absurdly beautiful dual-screen mobile phones before completely shuttering their smartphone business. At CES 2022, however, LG’s focus lies on the hottest tech trend there is – the metaverse. The LG Vision Omnipod is an expansion of its Connected Car concept, detailing how the interiors of its car hopes to act as “a futuristic cabin that can reconstruct the customer’s space for a range of needs.” 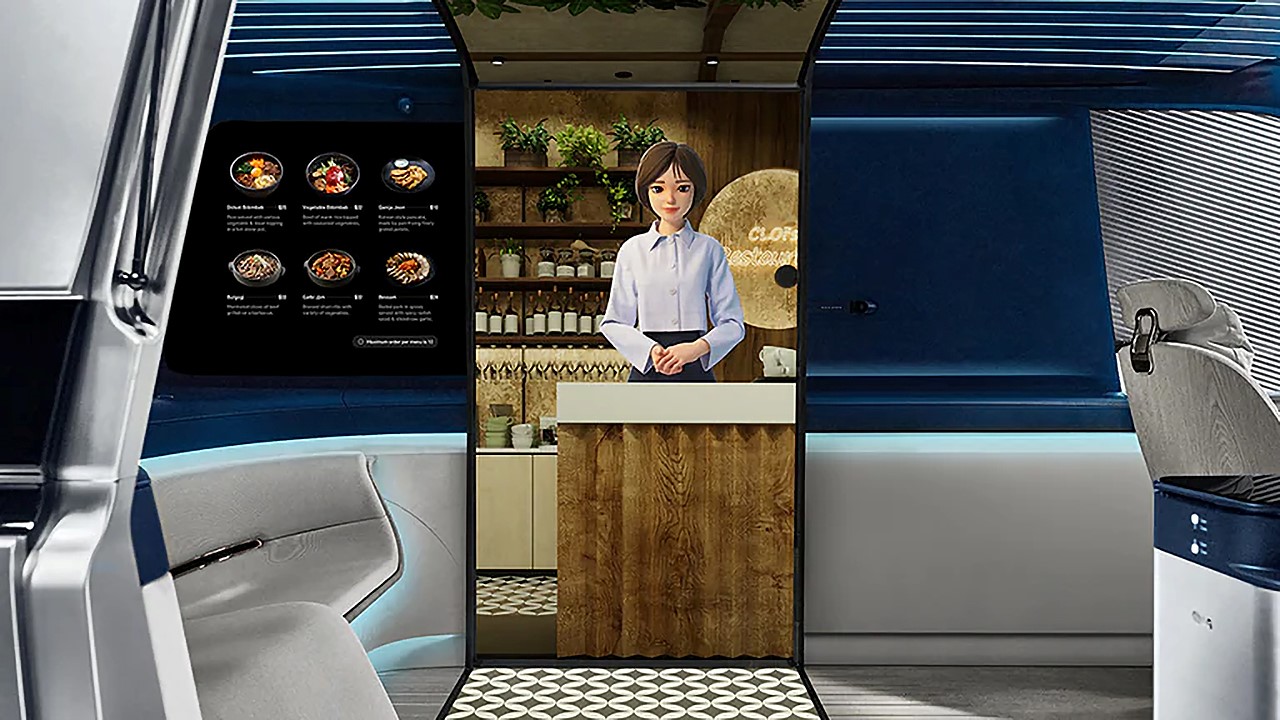 While the images we’re privy to aren’t particularly hi-res (hey LG, how about you build a press kit?), they highlight the aspects that make up the Omnipod’s interiors, tries to deviate entirely from being ‘car-like’. Instead, LG’s vision is that your autonomous car will be your home on wheels, with seats facing each other, appliances like refrigerators built into the interiors, and a sprawling screen on the sides that give you access to immersive entertainment content while your car drives from A to B. 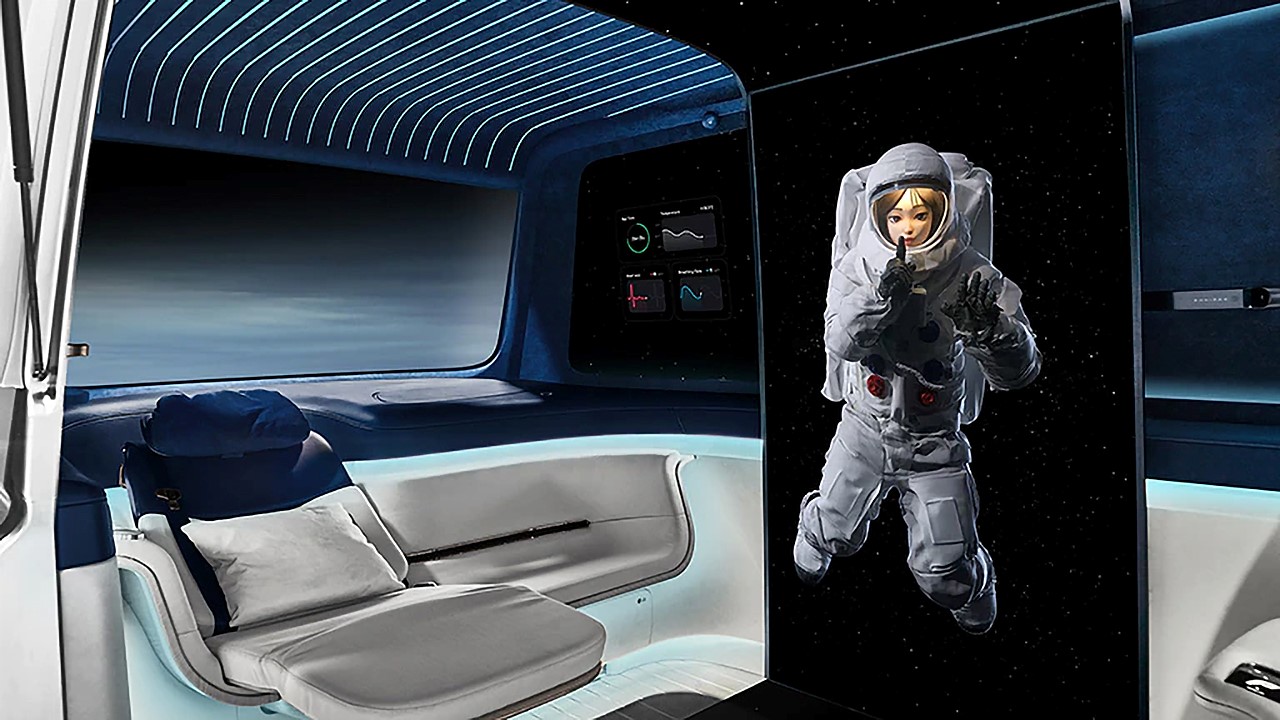 With the Omnipod, the interiors of the car are its main focus. LG highlights that the car’s cabin is a hyper-futuristic space with an adaptive interior that can be reconfigured using the “Meta Environment Screen”. That’s albeit just fancy talk for saying that the car has a massive vertical television inside it which helps alter the mood or theme of the cabin, while also working as an infotainment unit. It also comes with LG’s AI Guide, Reah, a digital (or metaverse) entity that you can interact with to access the car’s wide range of features, both physical and virtual. 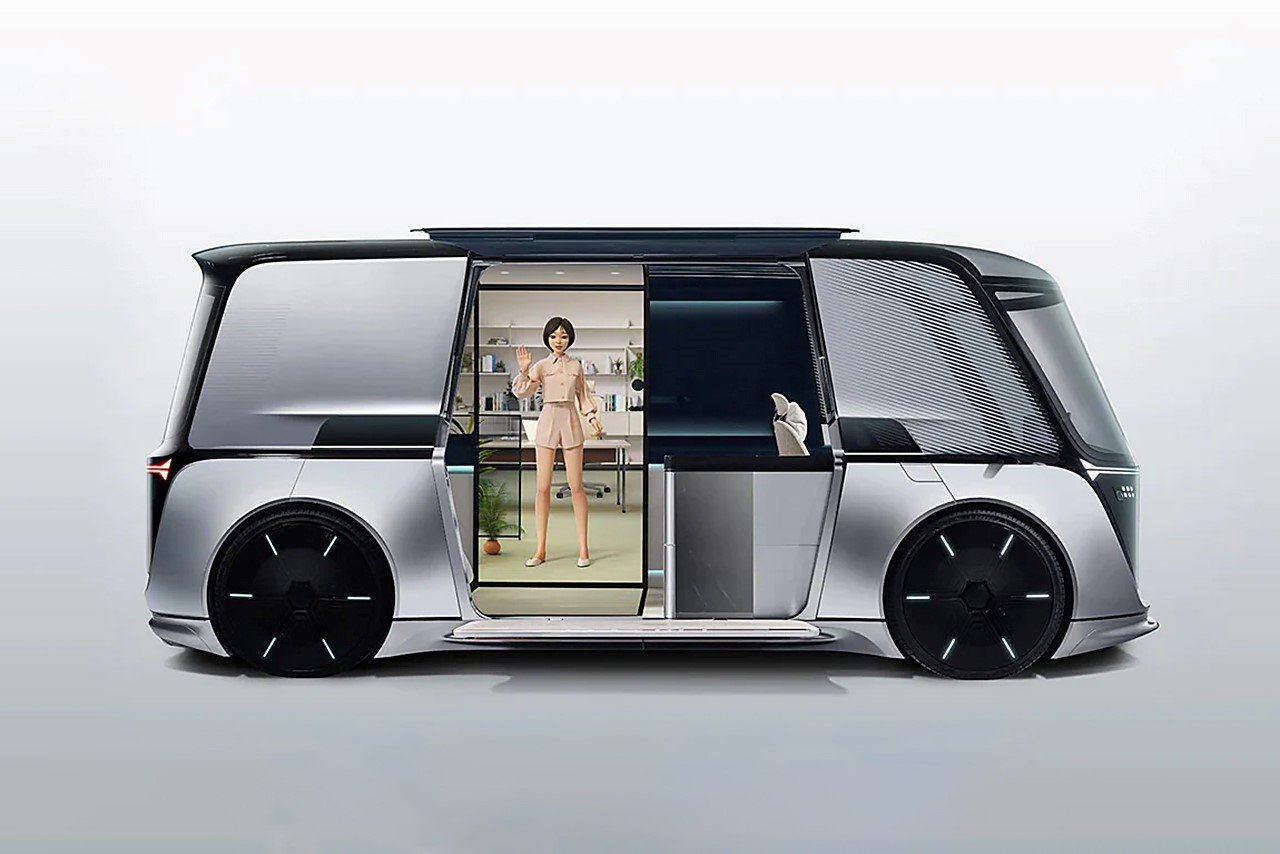 https://www.kickstarter.com/projects/2069862374/scentee-machina The Scentee Machina gives the fragrance diffuser such a radically different avatar, it transforms what you imagine diffusers should look like. Designed as a…

The Best of CES 2022 – Product Designs that Wow

Here are some of the best consumer electronics we can look forward to this year or dream about in the near future. The annual Consumer…

The Metaverse is probably best enjoyed using a dedicated headset, but HTC’s idea is to make it available everywhere, including inside a car. The term…

As if cryptocurrencies weren’t confusing enough, here’s something that mixes it up with NFTs and the Metaverse, too. The Metaverse might be the big buzzword…