While we are moving towards modernization of self-driving car interiors partly because of all the driving aids vanishing for good or worse, the Ioniq Seven penned by 3D artists Kyungrae Yu and Chaeyoung Ju brings an element of sensory nirvana to the equation.

The concept taken up by Boyscout Visuallab for Hyundai gives us all a refreshing new meaning of what modern electric car interiors could be like. The feeling of airiness, the perfect ambiance that could be made in heaven for a date night, and modern touches to make the riders feel right at home. 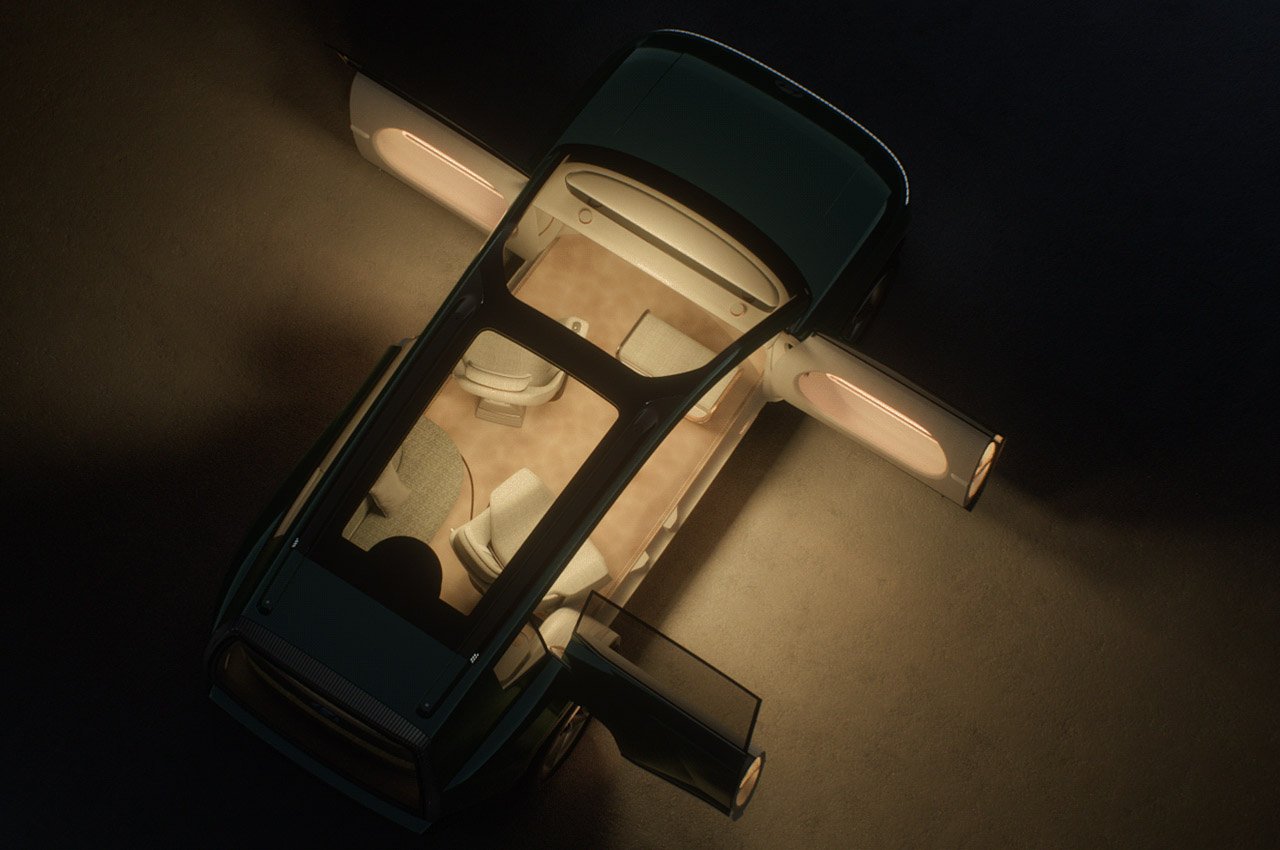 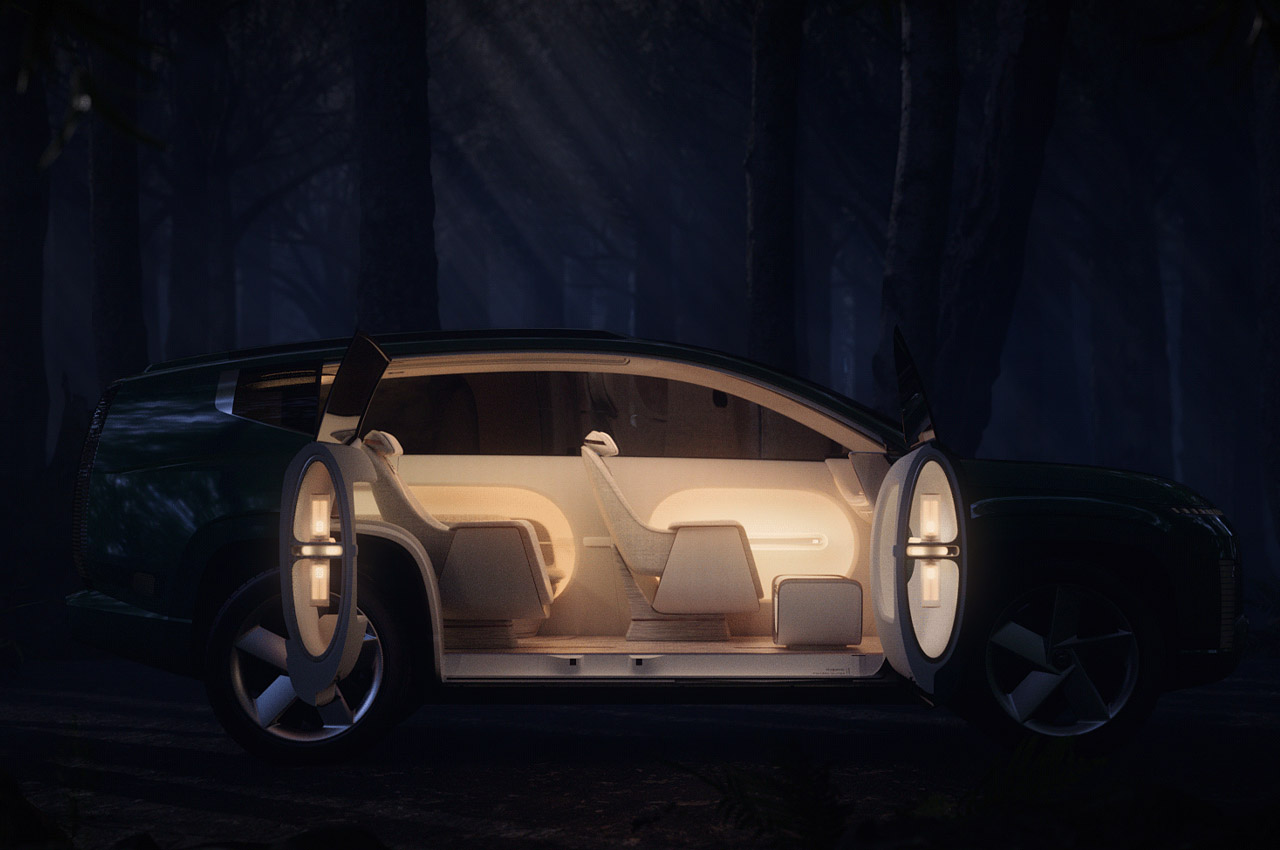 The Hyundai Ioniq Seven (if I may call it) is a symphony of pure bliss on wheels – and why not – everything is staged so perfectly in such a small space. In fact, the space inside looks anything but short of room. That’s mostly attributed to the clever use of illuminated spacing, hypnotic sierras of oyster roof lighting, and panoramic glass windows. The designers have clearly displayed how minimalism doesn’t necessarily mean compromising on style and magical persona. Rather it is all about inculcating elements right where they’ll fulfill the intended purpose for calming down the mind, body, and soul.

The concept here gets fully movable dual seats at the front which can be positioned in any configuration with respect to the static L-shaped couch at the rear. When the wheels are not churning on the highway, the Ioniq Seven’s dashboard is ready for the same rejuvenating lighting treatment, courtesy of the hidden ambient lamp speakers on each side. For me, the silver lining in the interior ambient space is the ambient lamps in the door panels which set the mood lighting to the ideal illuminance. 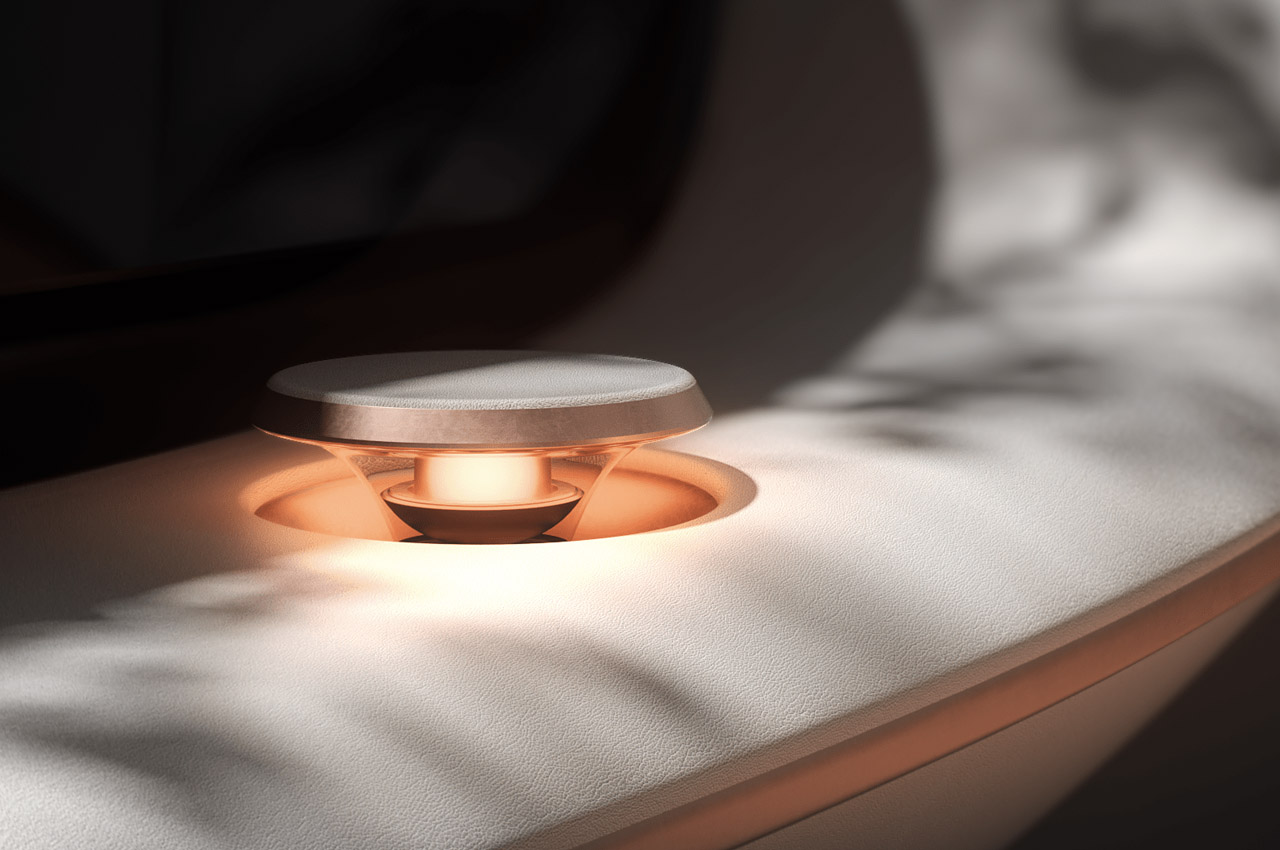 Just imagine driving to a scenic location with the love of your life and the setting summer sun spraying its hues over the scattered cloudscape. As the night starts to take precedence, and the Hyundai Ioniq Seven sets things right for a date to remember. Alright, if that is too much for a speed demon like you, still the car’s interiors will melt you down for a nostalgic read of your favorite literature! 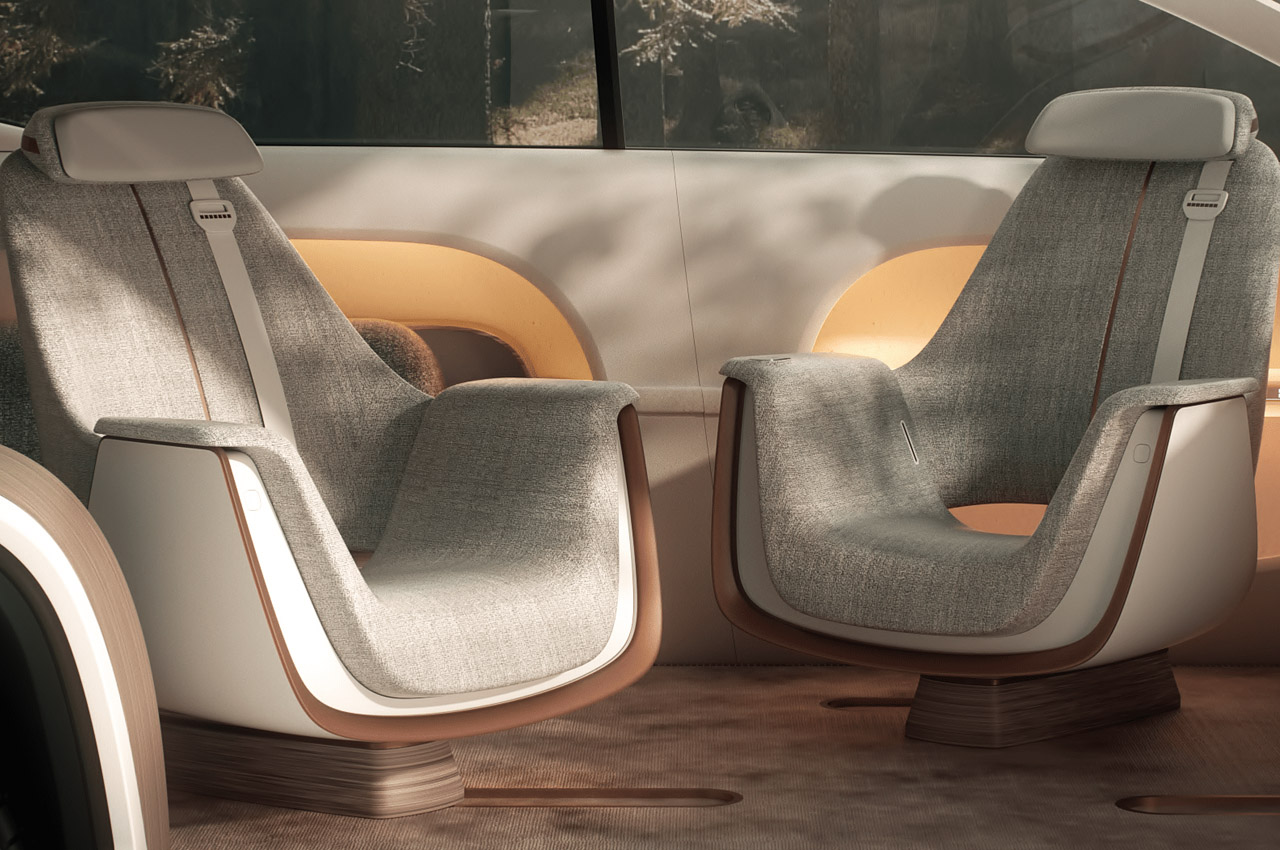 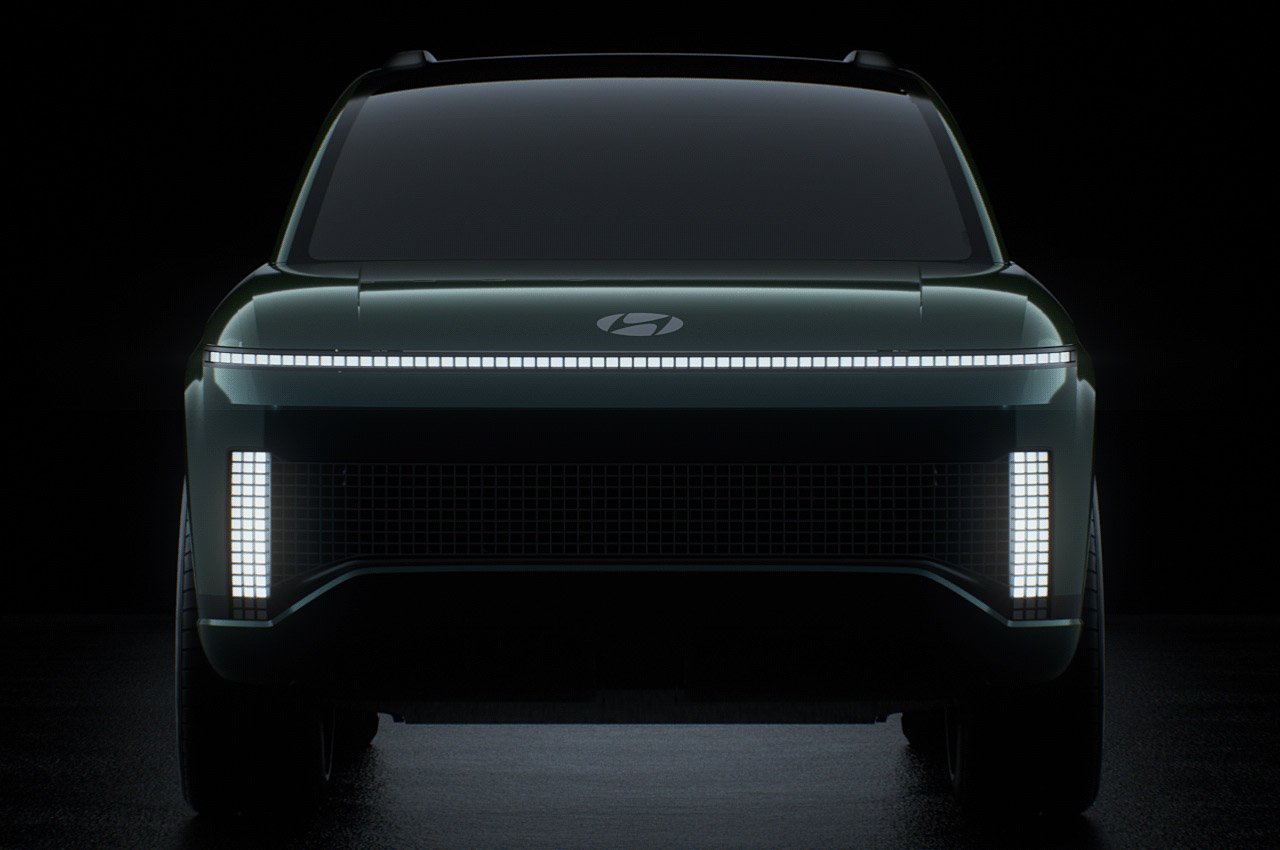 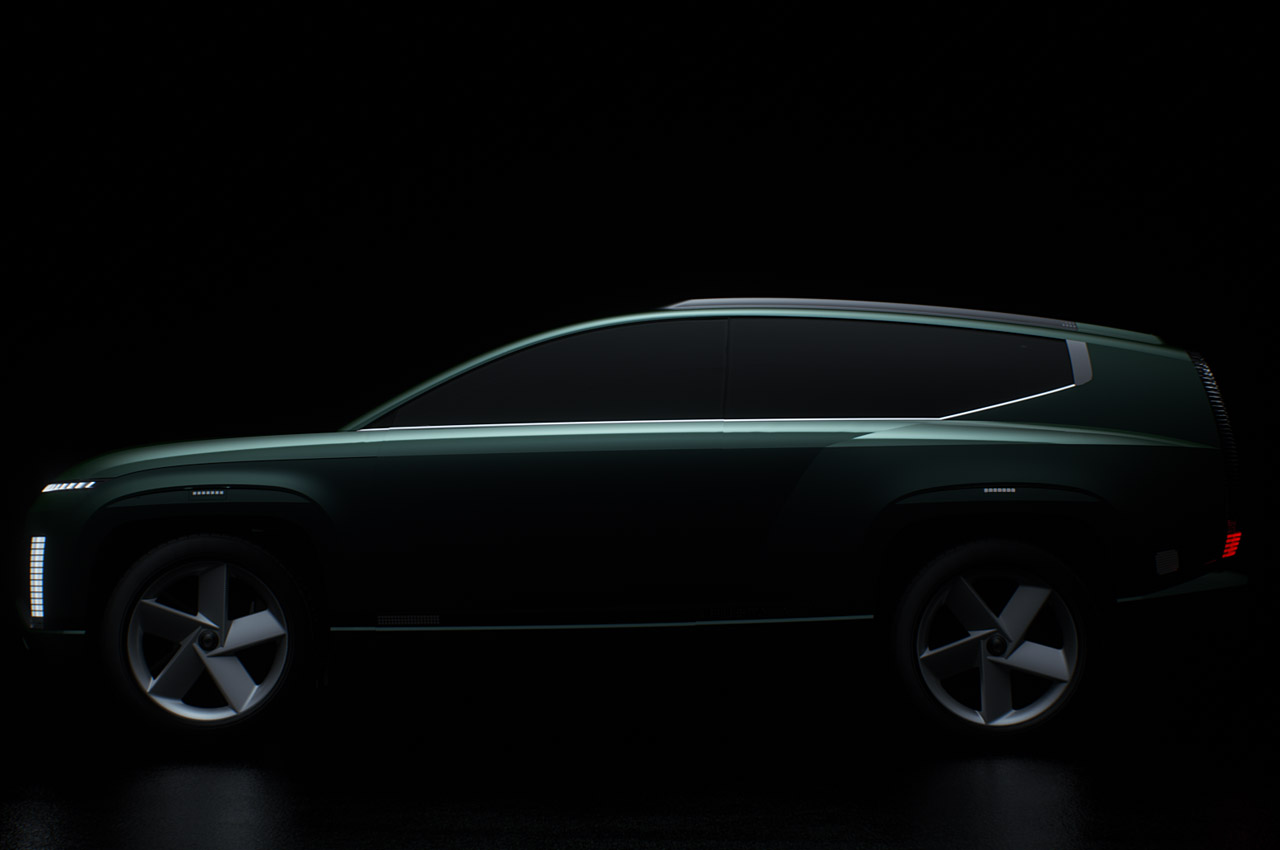 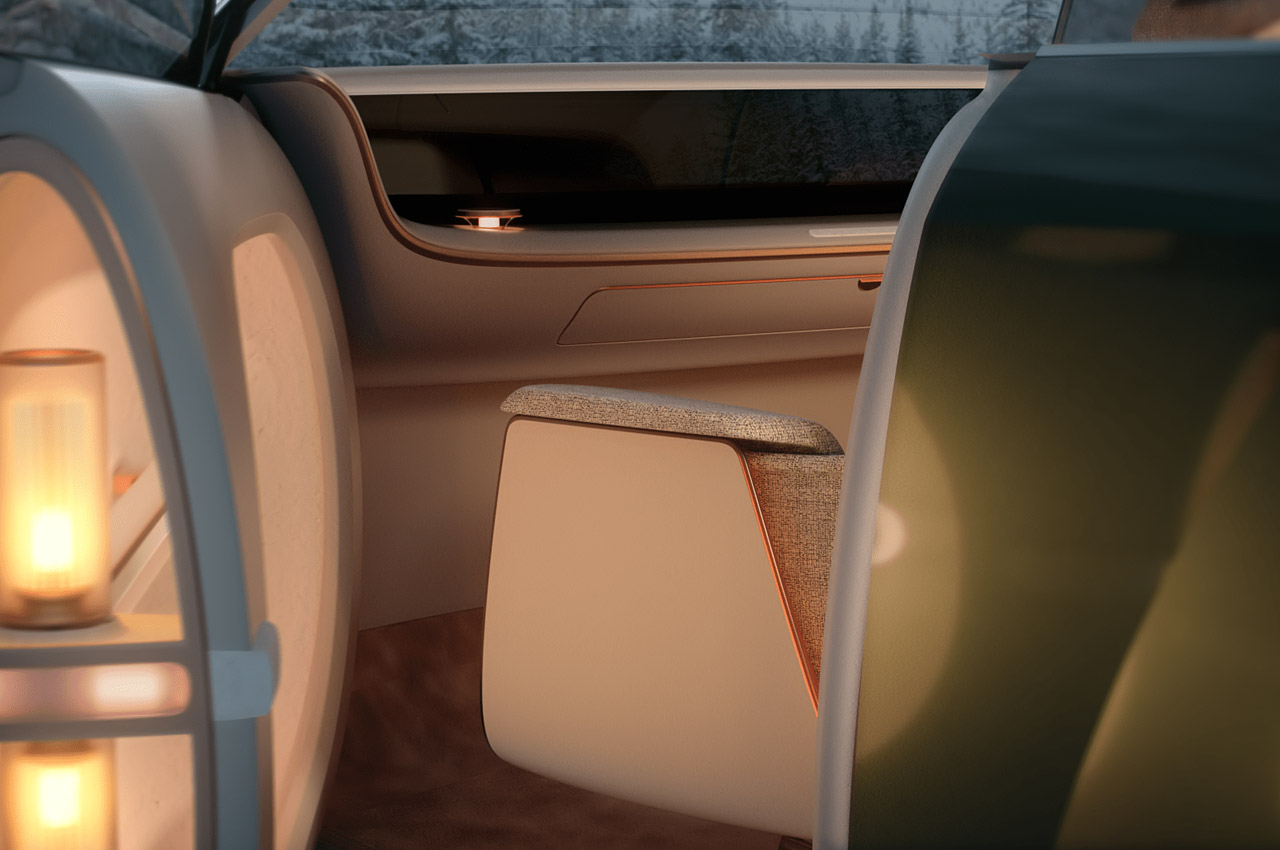 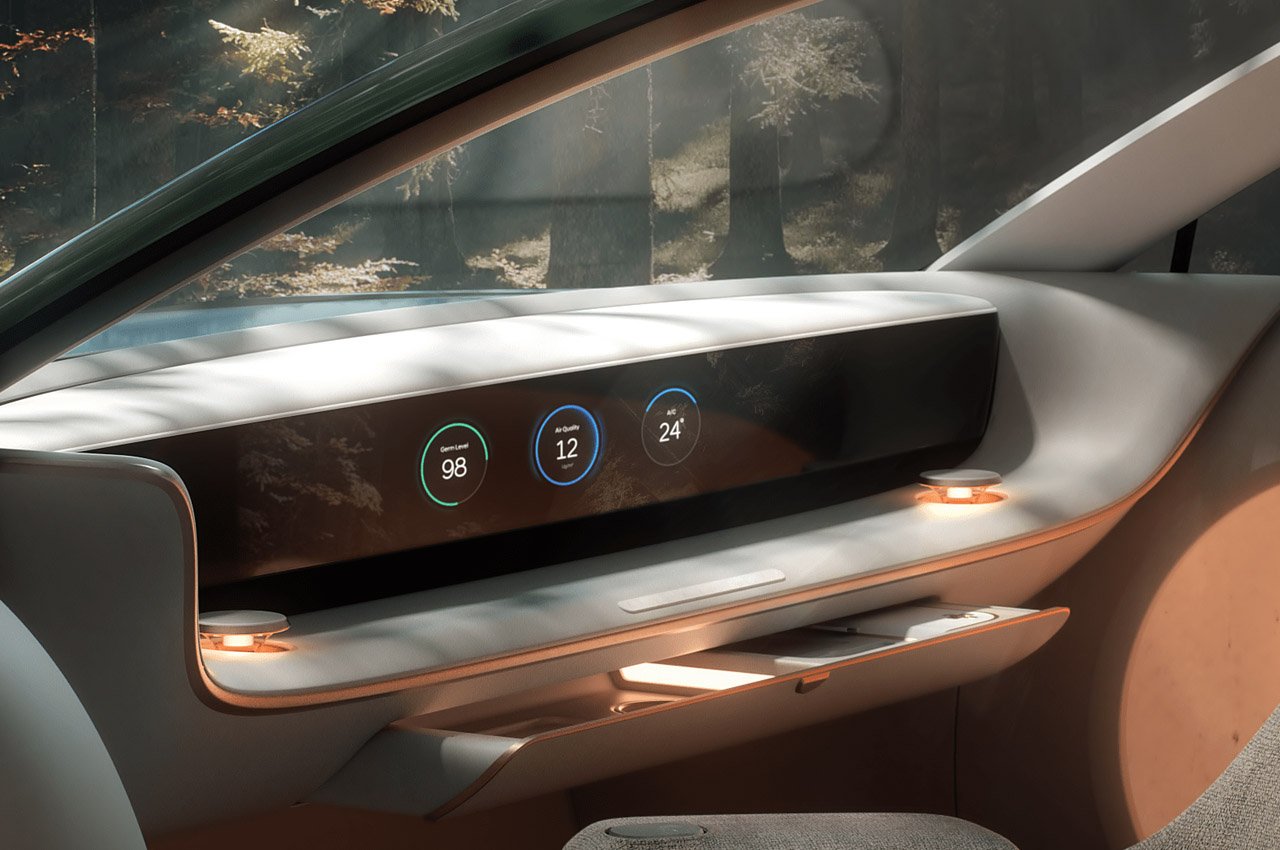 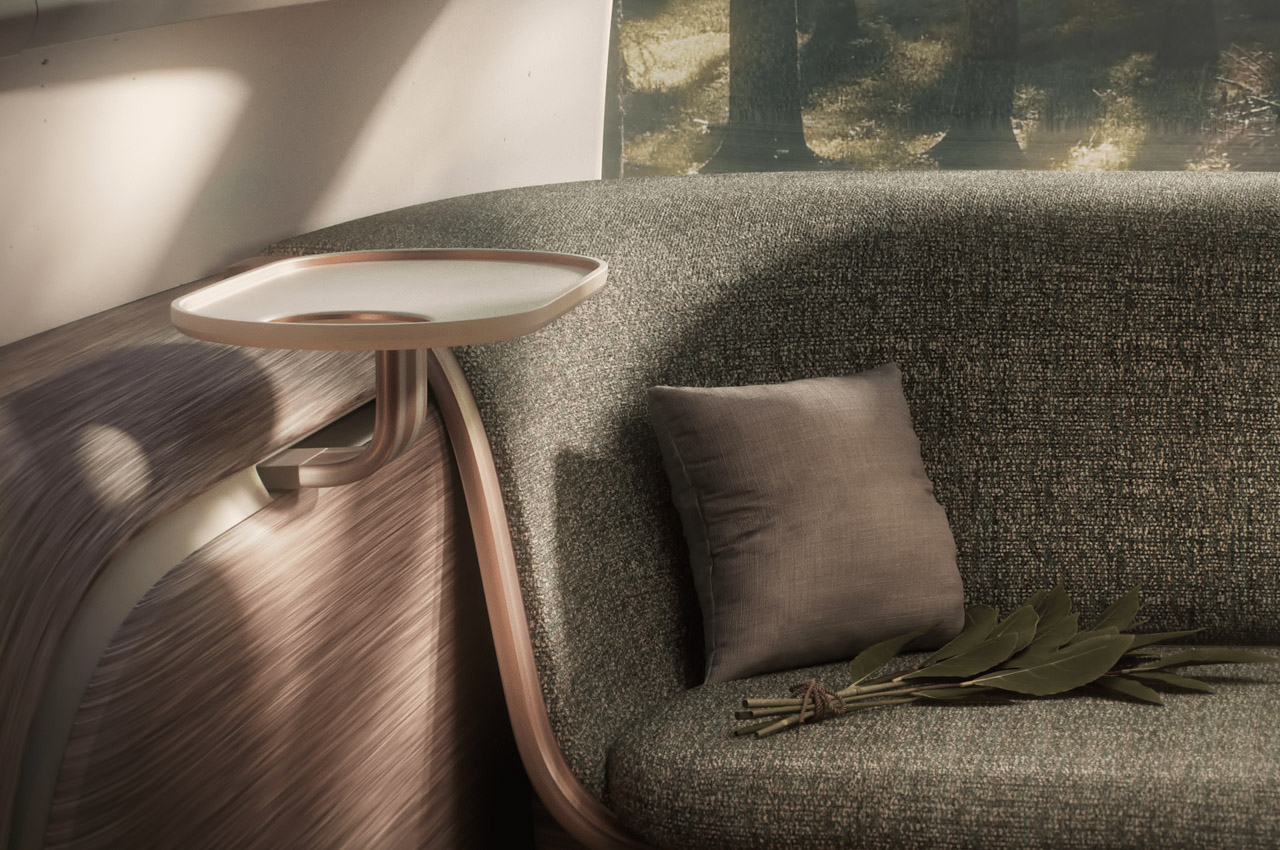 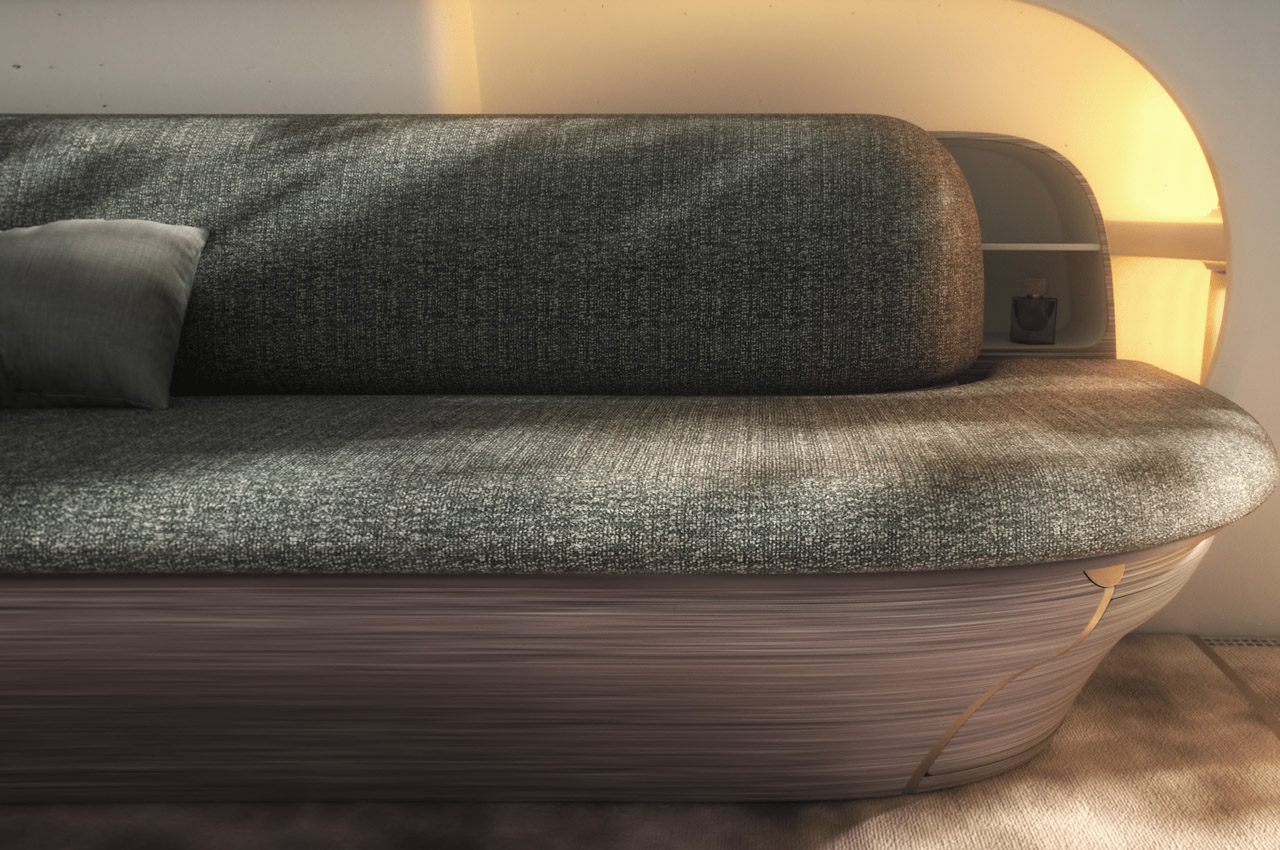 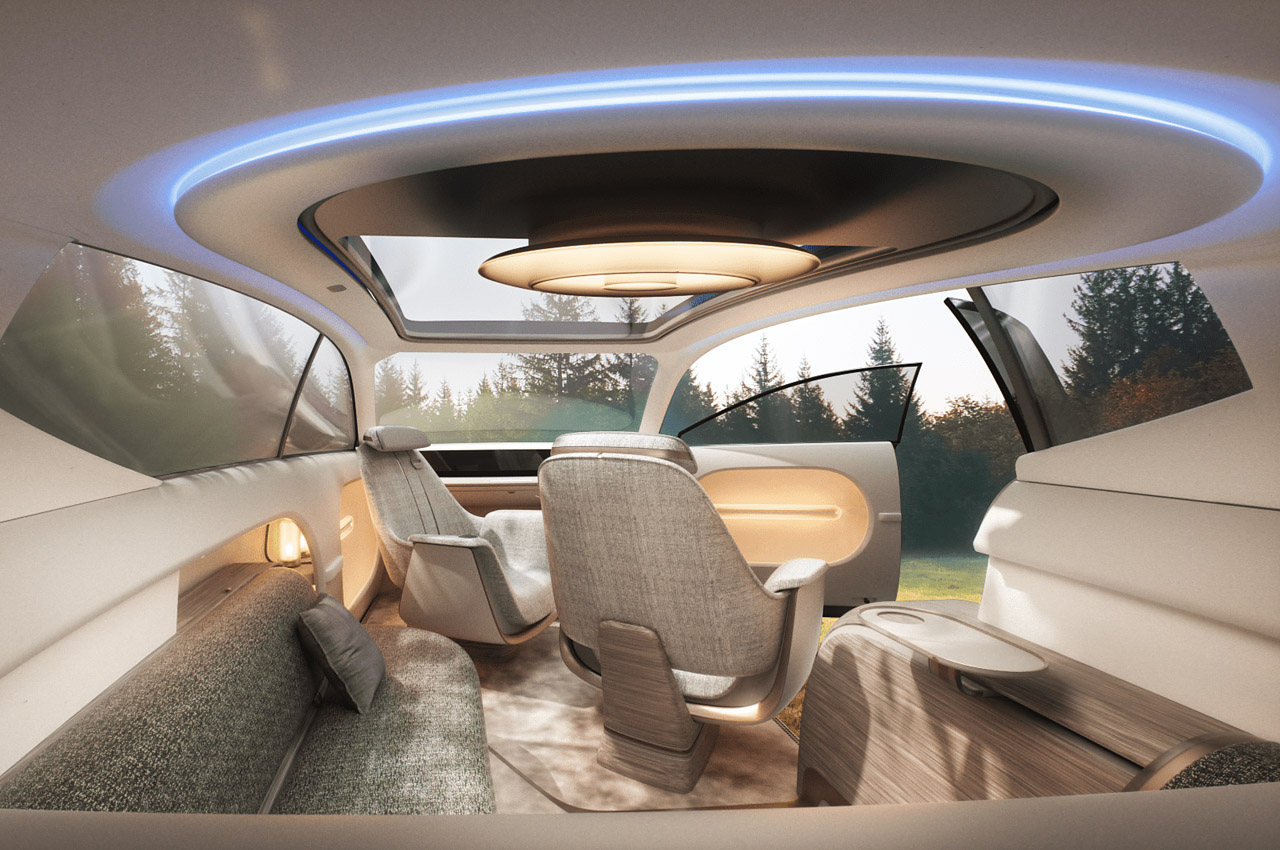 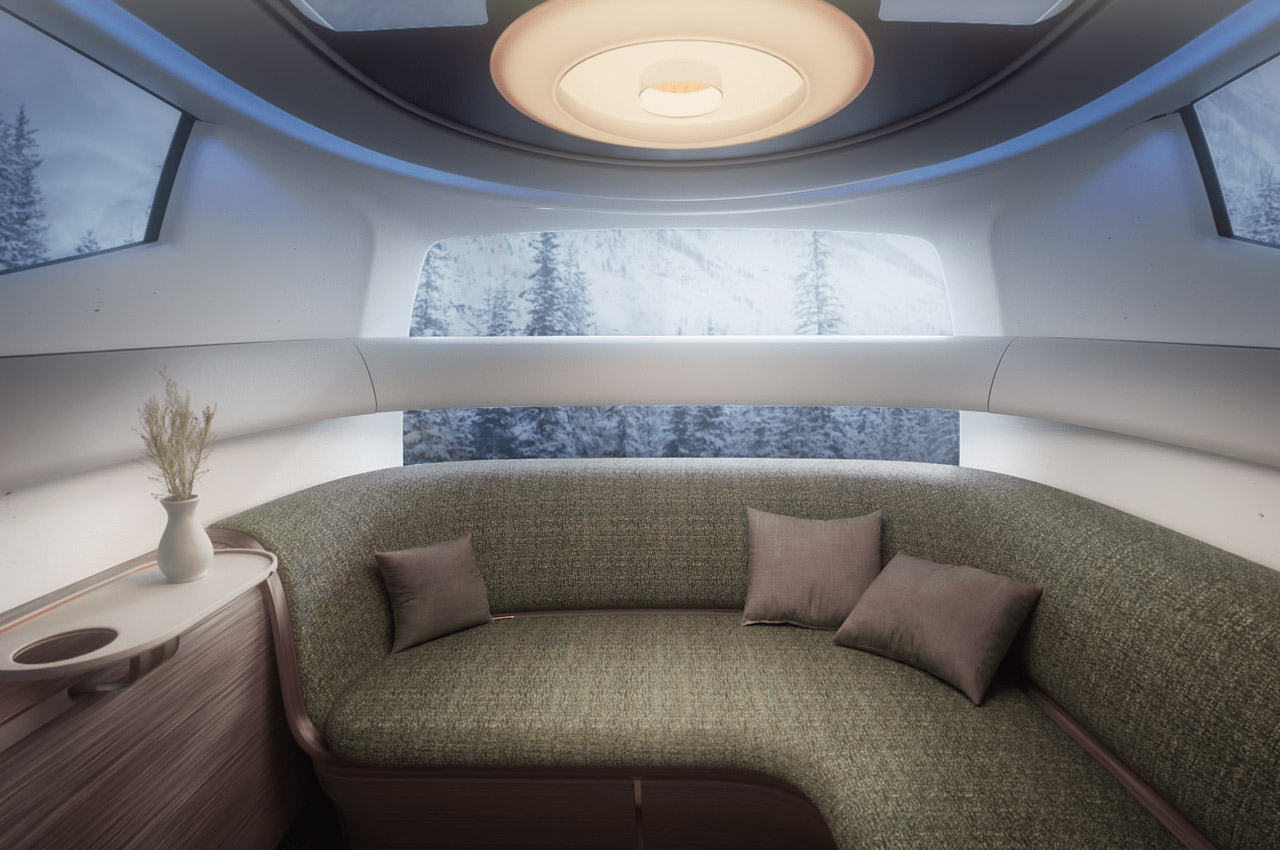 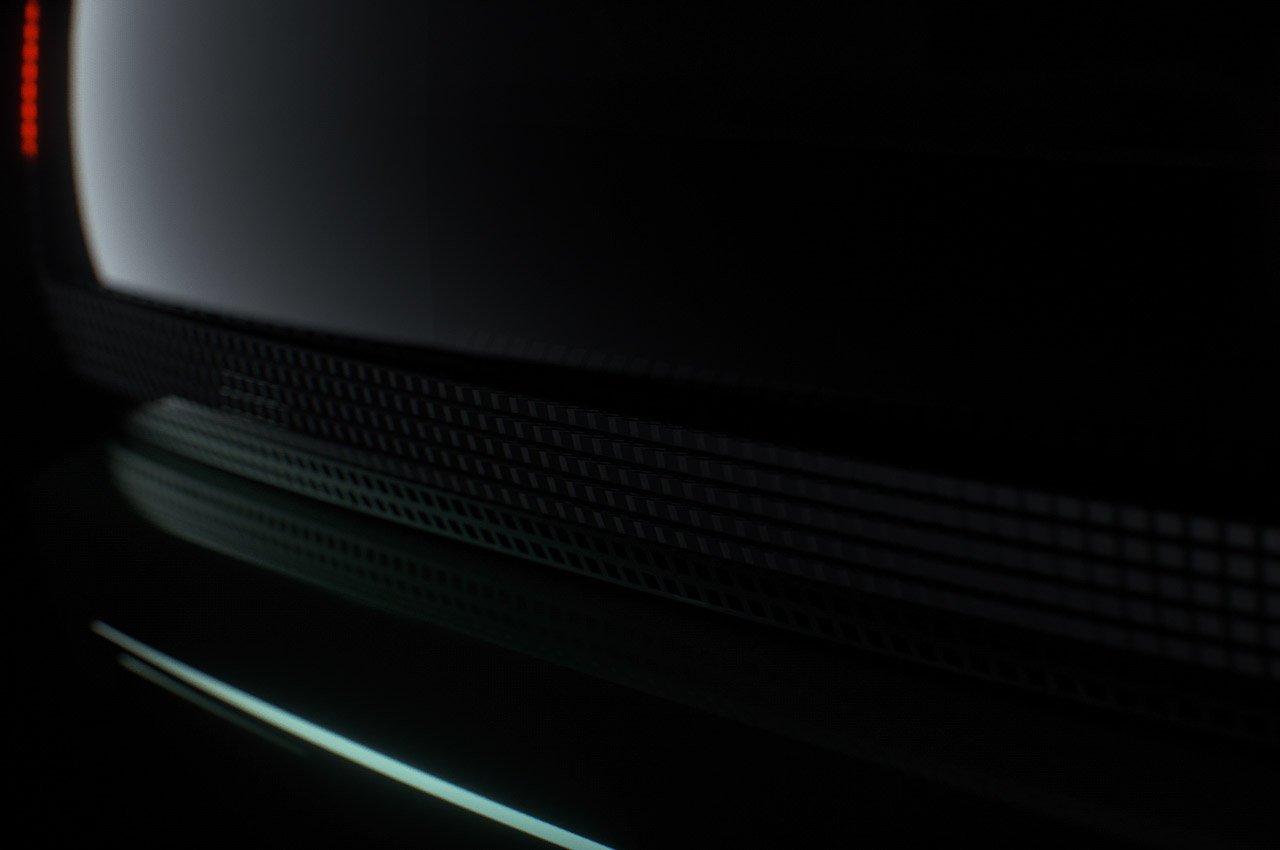 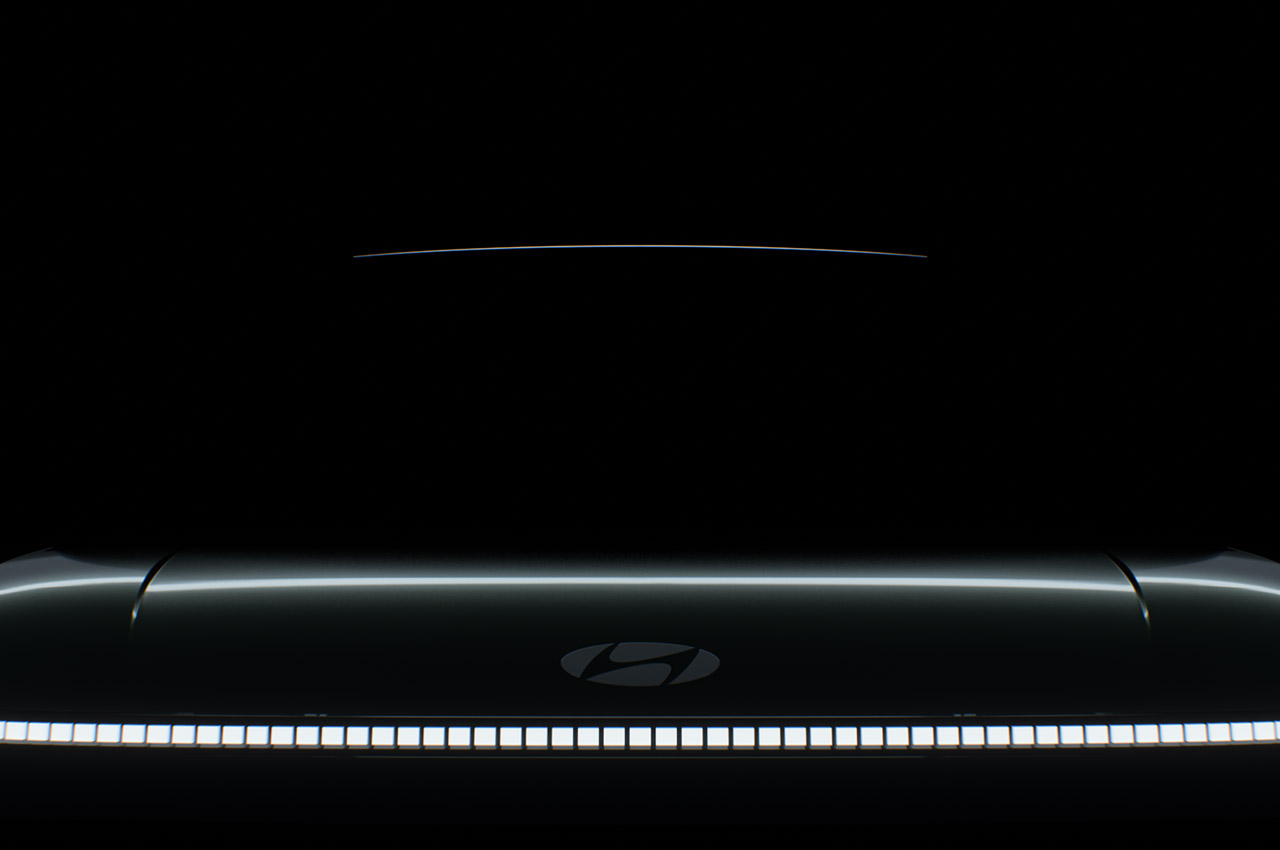 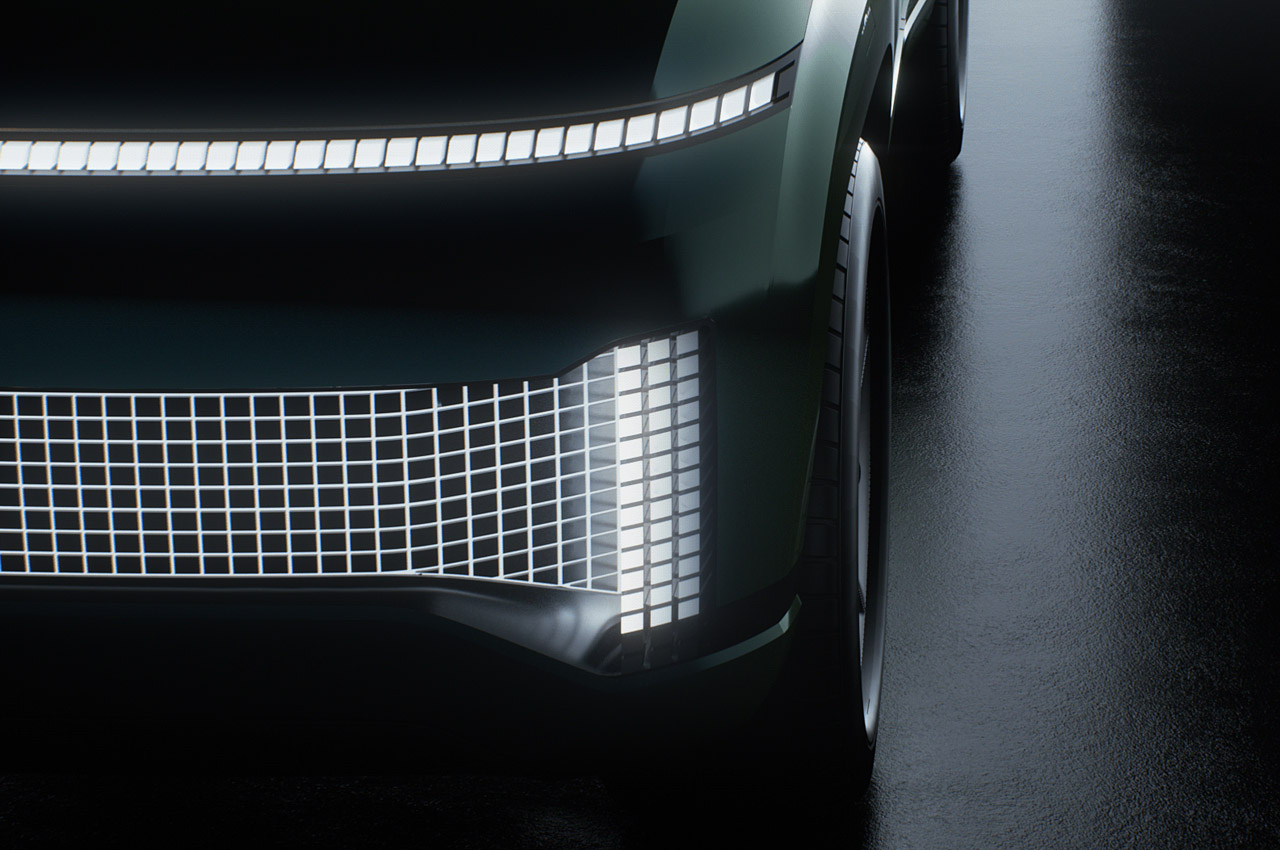 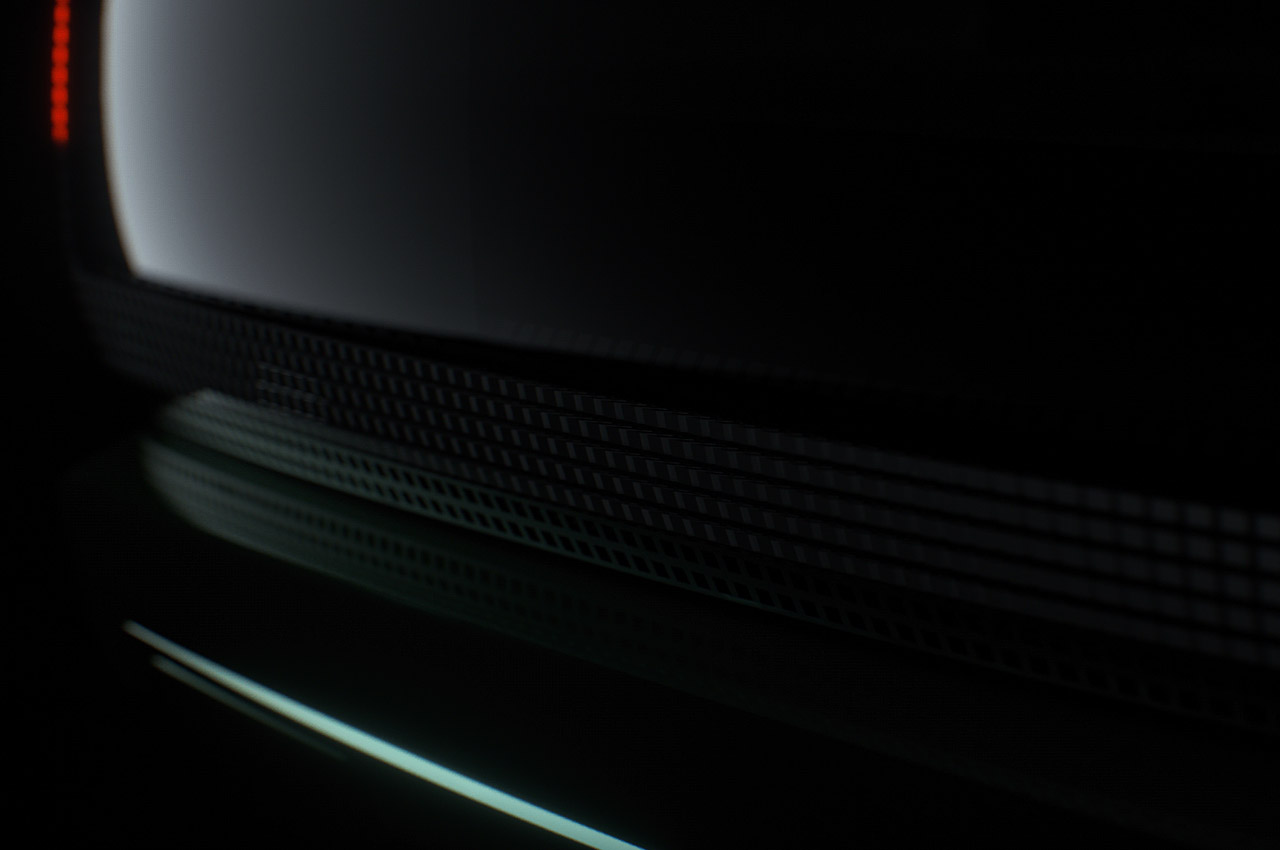 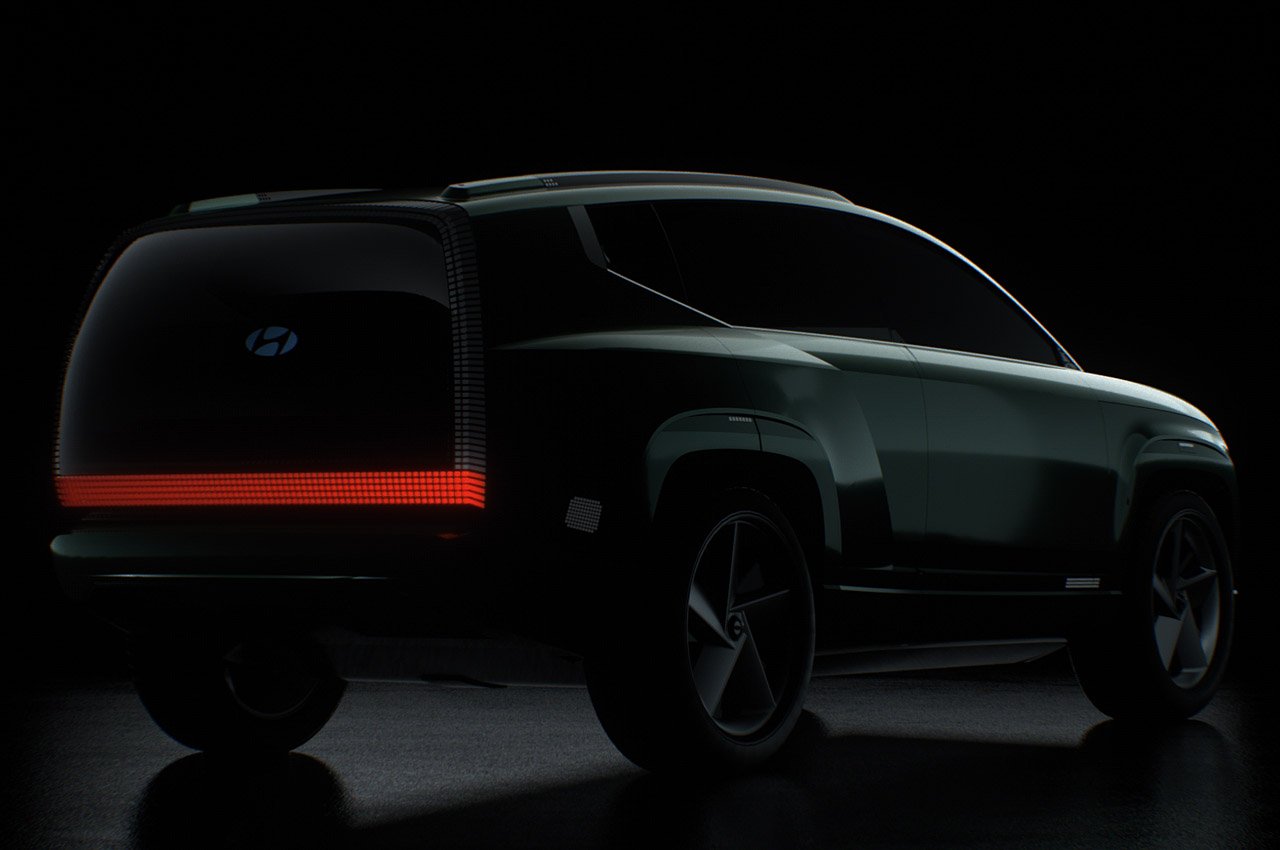 For Mazda, the CX-5 is its bread and butter model. It’s the hit crossover that put the brand on the SUV map a decade ago…