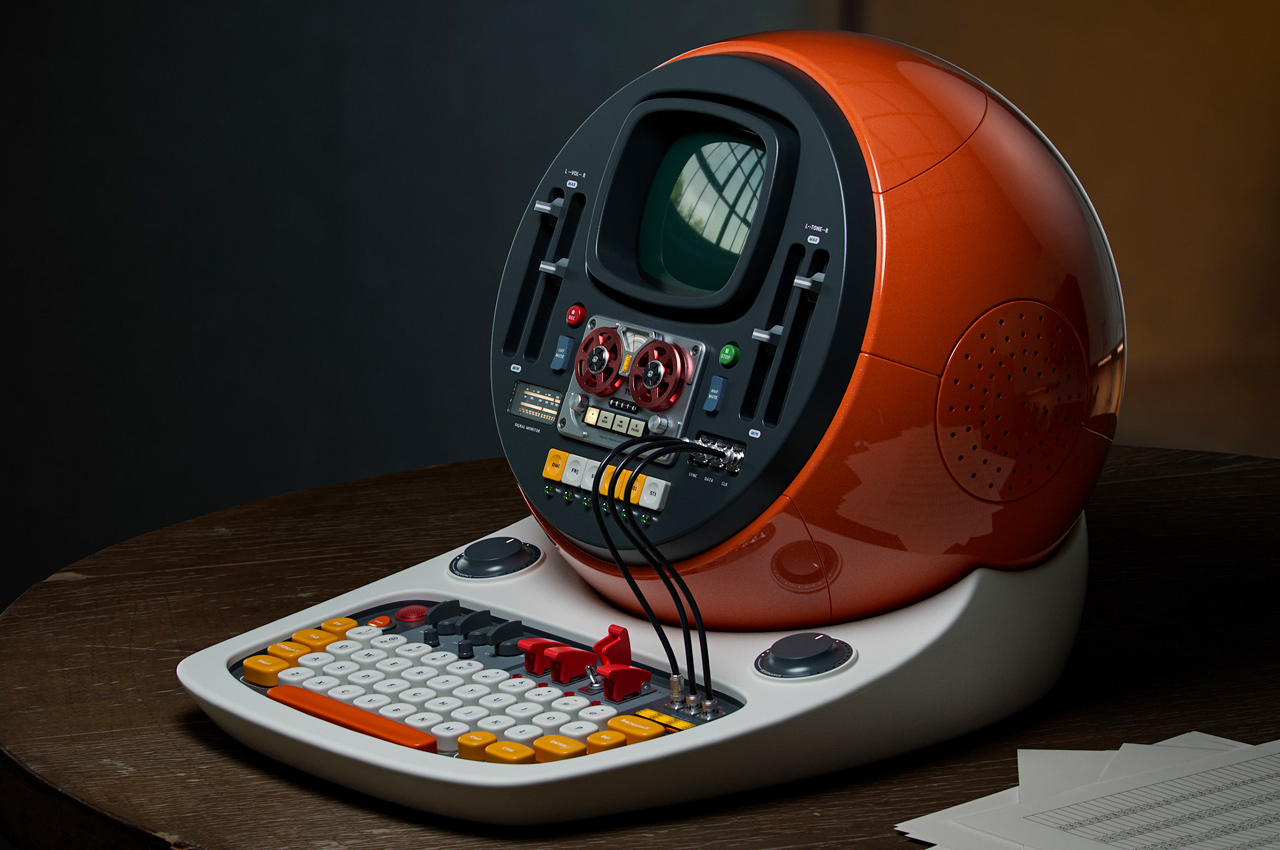 The old school computers may have faded in our memory thanks to the high-end Macs and PCs but if you’ve watched Marvel’s Loki, streaming on Disney+, you may have been treated to some retro-futuristic tech, some of which resembles the TVA Multifunctional Computer here.

We have come a long way in time, where computers have evolved to the size and dimension you’re probably reading this on at the moment. But in the mysterious halls of Time Variance Authority, there’s a different setting that ushers in a memorable era of cathode ray tube-like monitors combined with other gizmos to amicably track speech in real-time but not really play you Disney+ to watch the God of Mischief being interrogated. 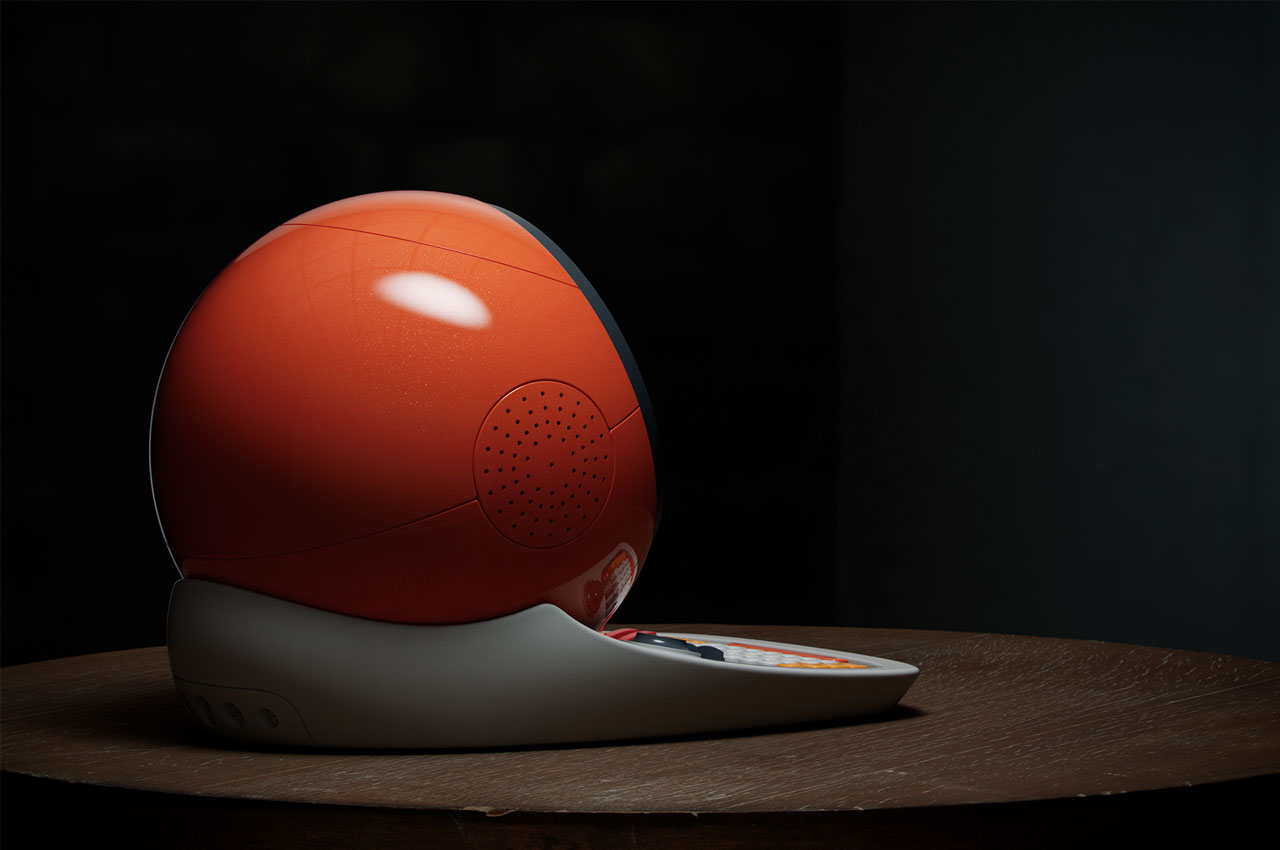 In the Universe where time defines the odds, the rare possibility can be lived provided JK Captain’s TVA Multifunctional Computer could see the light of day. The retro-futurist tech-styled in the series should have fueled some designer imagination alright, and this multifunctional computer design reminiscent of orange globe-like computer connected to TVA Holoprojector during Loki’s interrogation is drop-dead gorgeous. 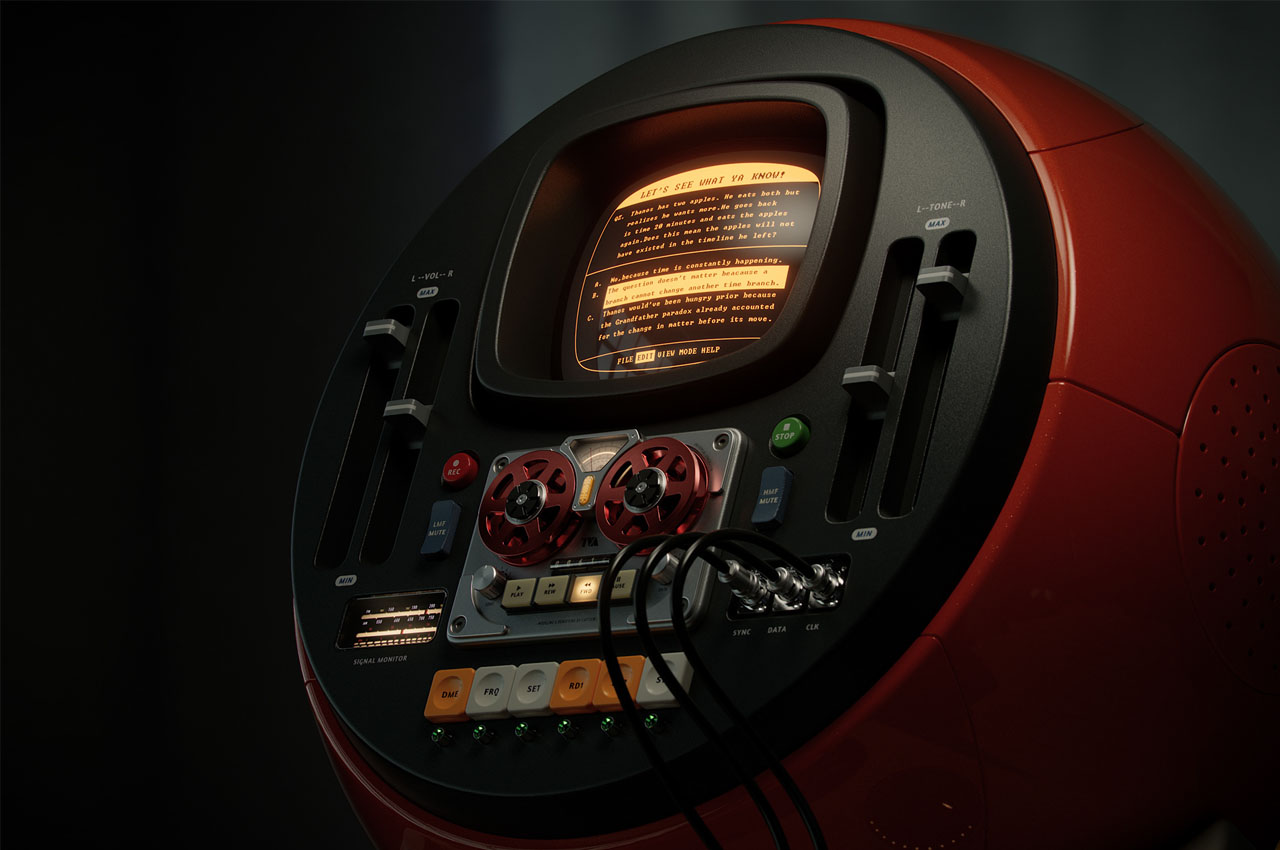 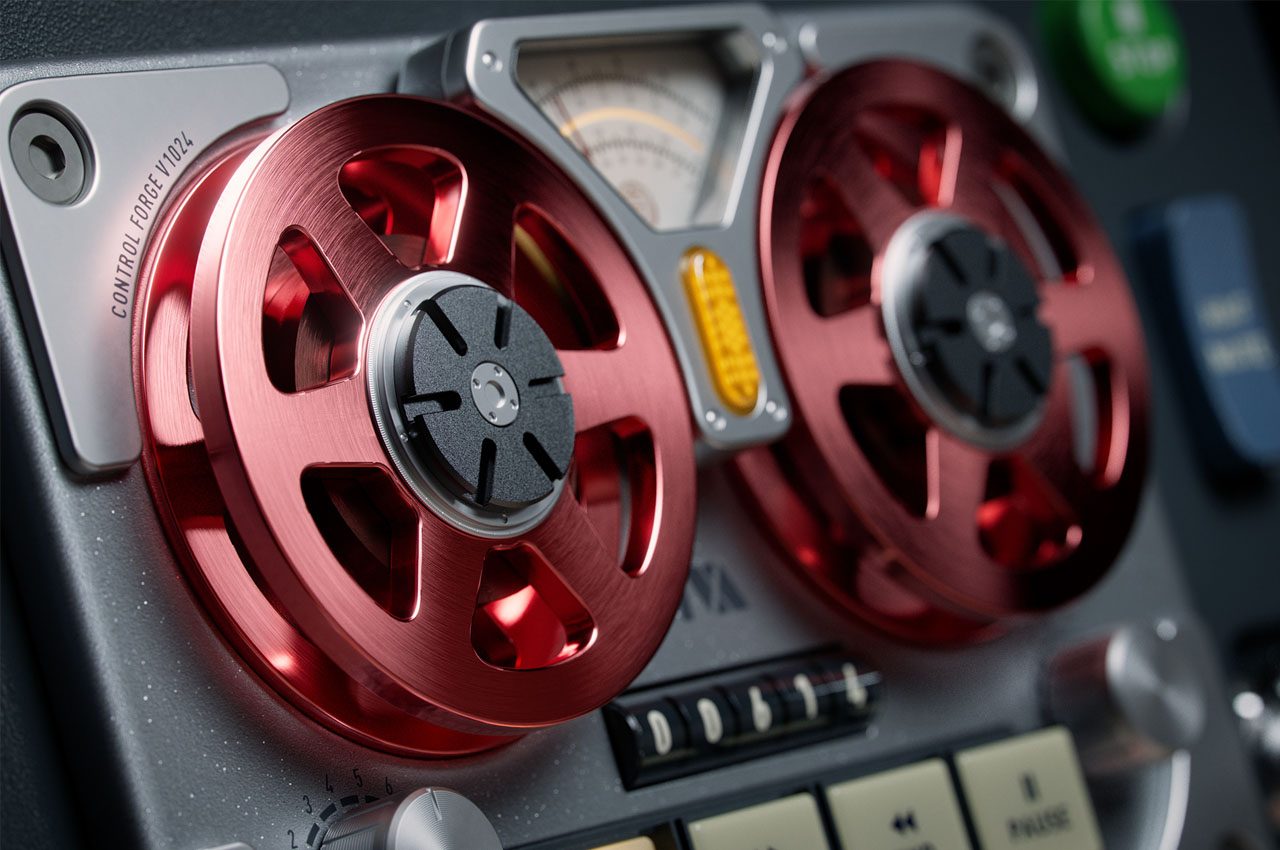 Most of the tech innovations appearing in the show built around Loki are custom-made. And for the real world, a designer has enhanced that orange bubble monitor with gizmos evocative of the onscreen adaptation and some more with the white keyboard. Accents of yellow and the gimmicky orange are seen through the contraption, that in may or may not work essentially as the remote control of the Holoprojector. 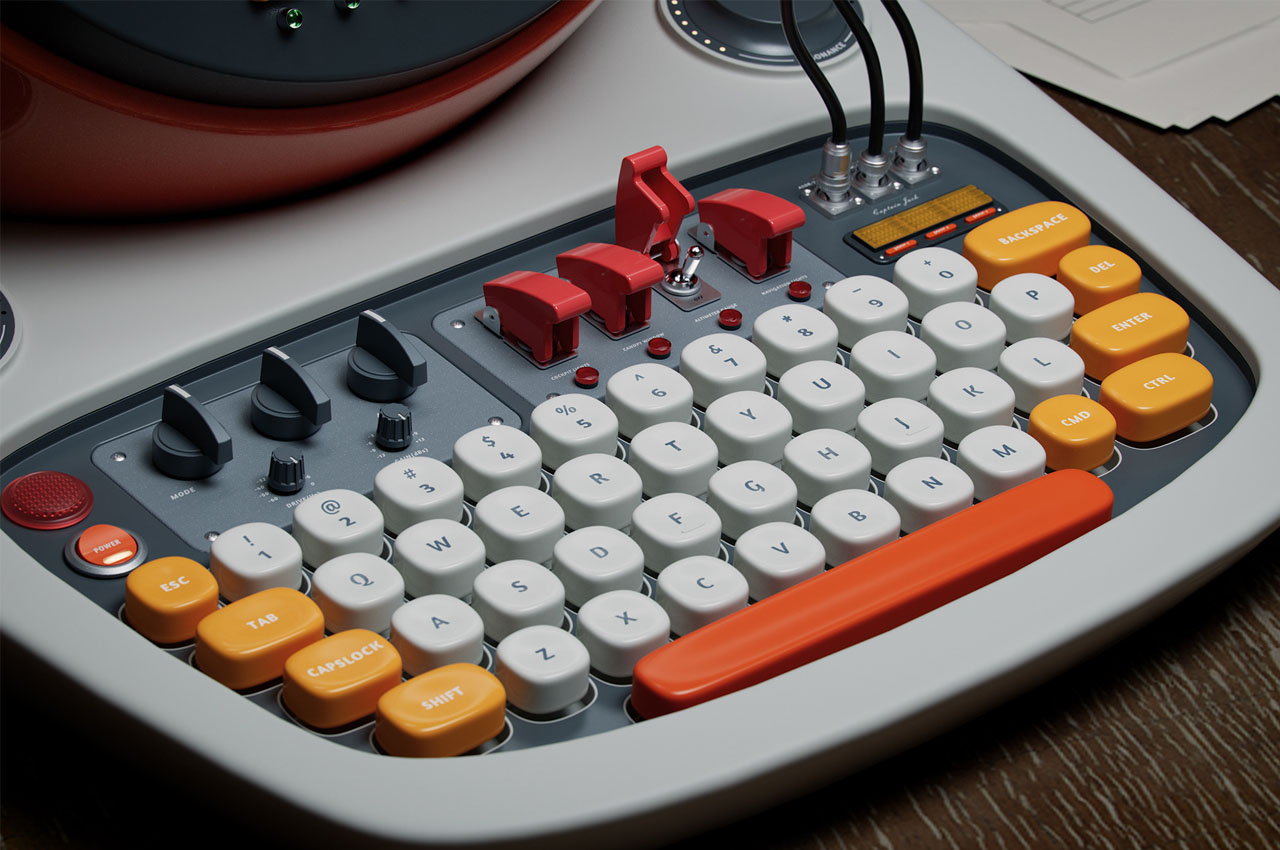 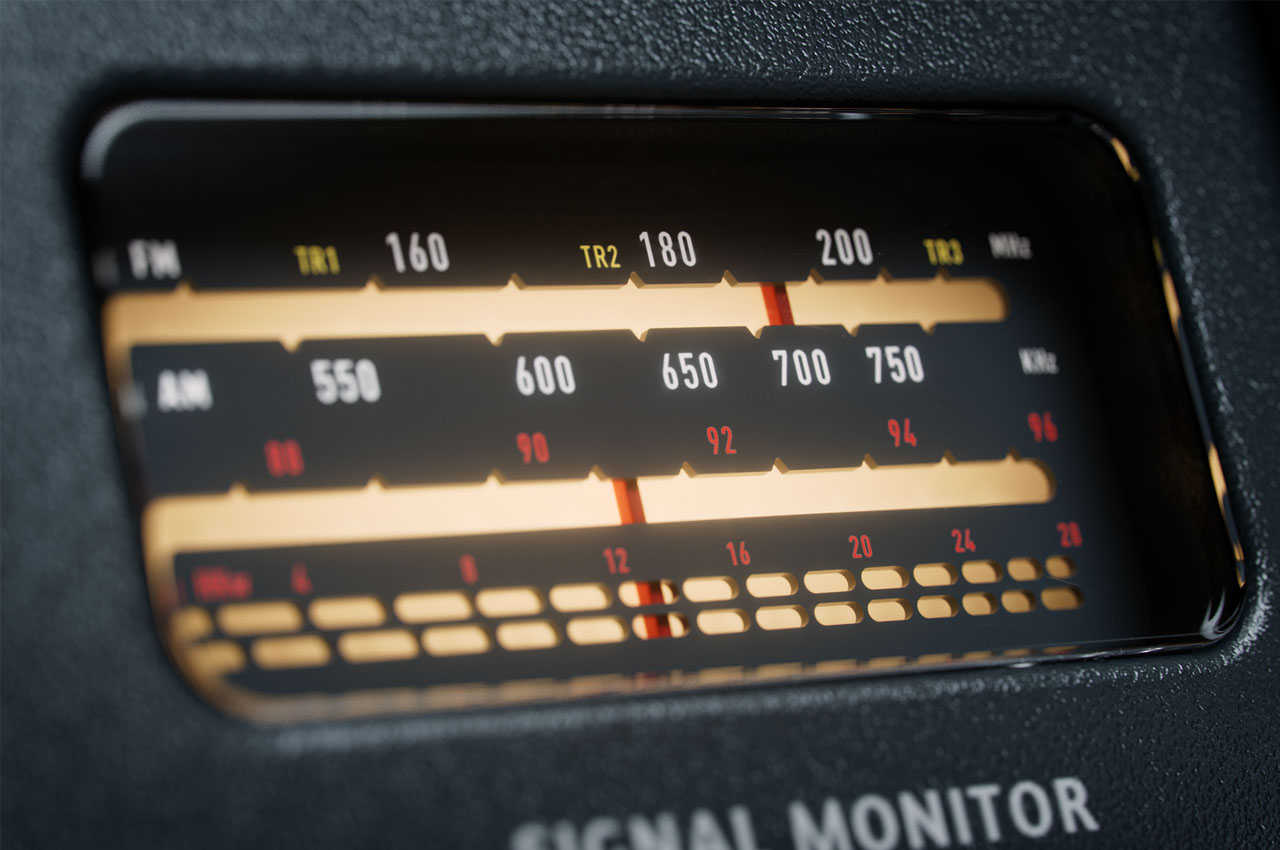 The reel tape recorder, the volume toggle buttons, microphone, forward, rewind, play, pause, record buttons, and full-scale qwerty keyboard with more knobs and buttons on this multifunctional computer concept is incredibly detailed. In fact, the exquisite detail to which the designer has rendered this in 3D is really worth a sci-fi bloke to appreciate! 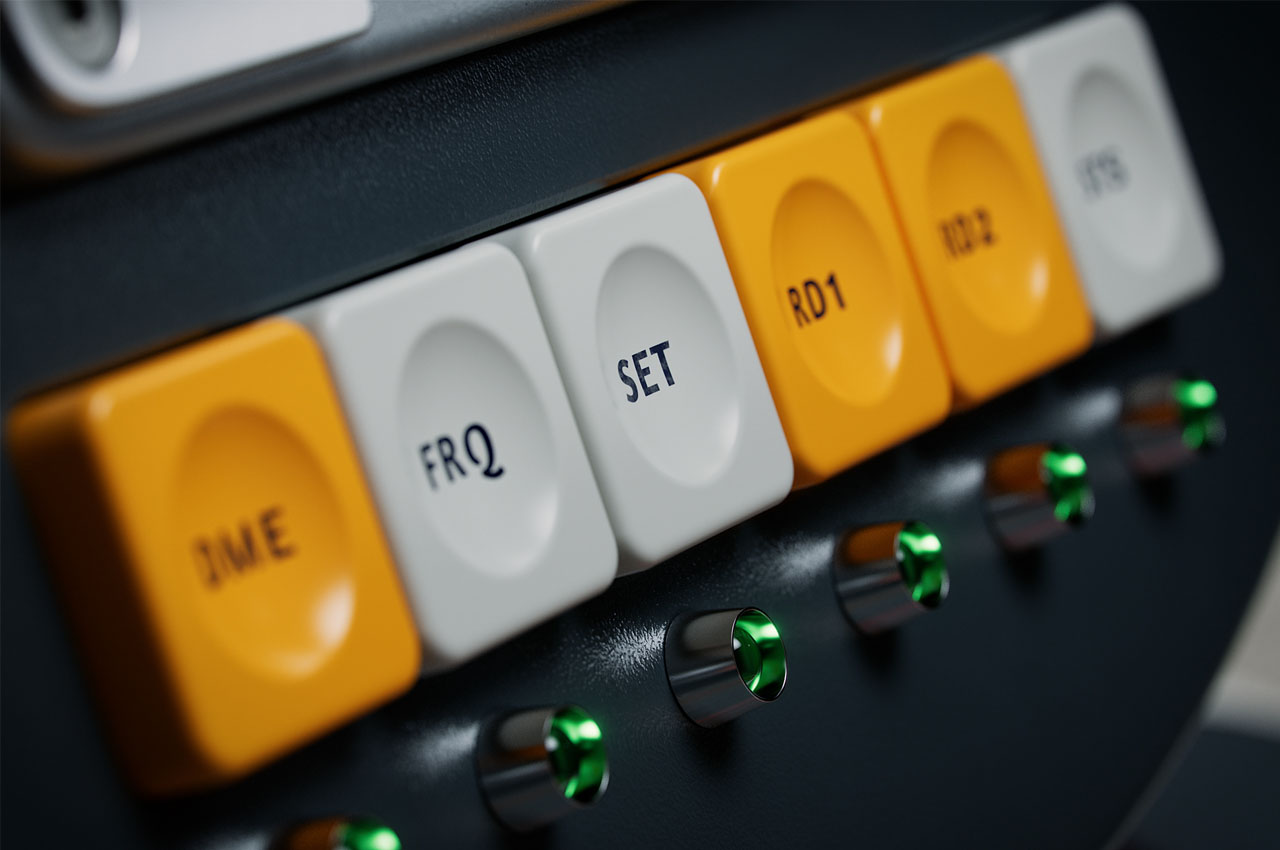 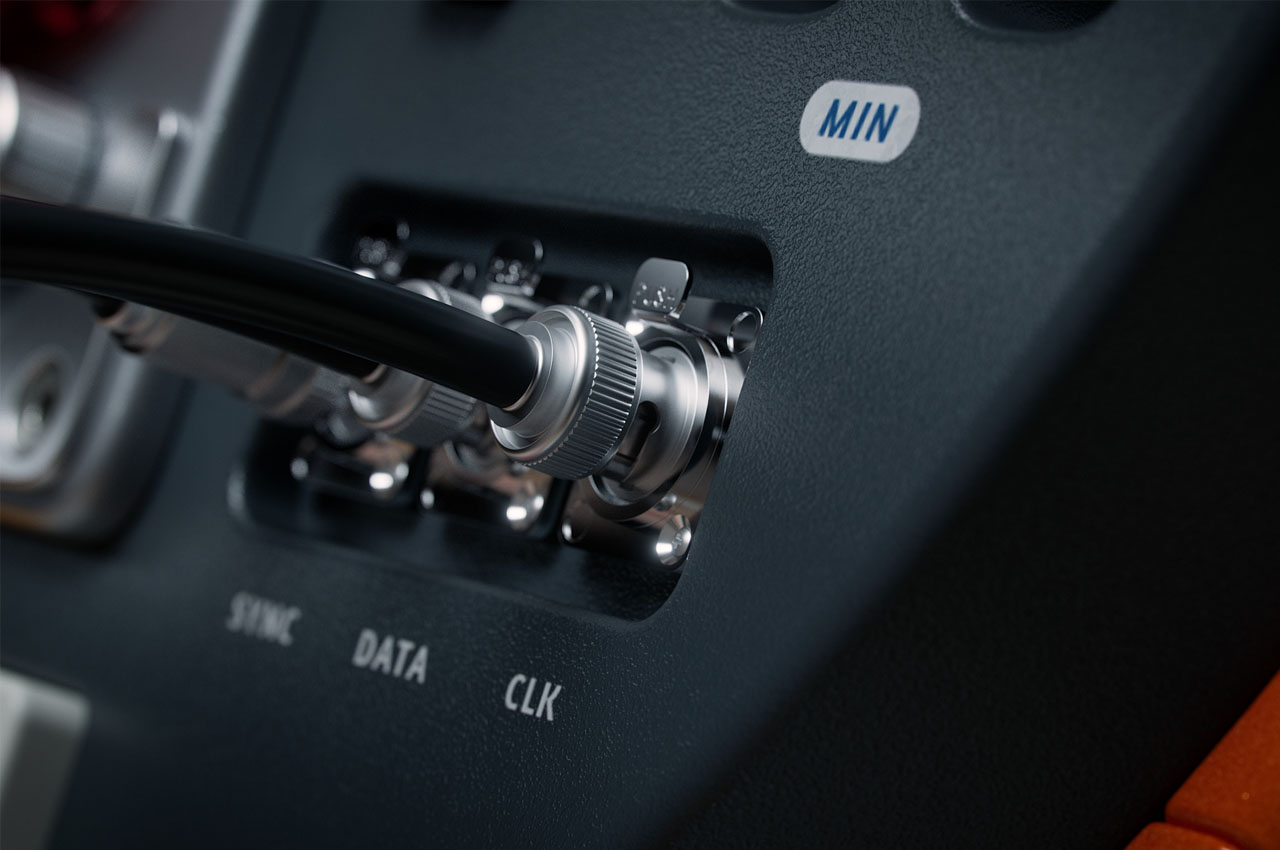 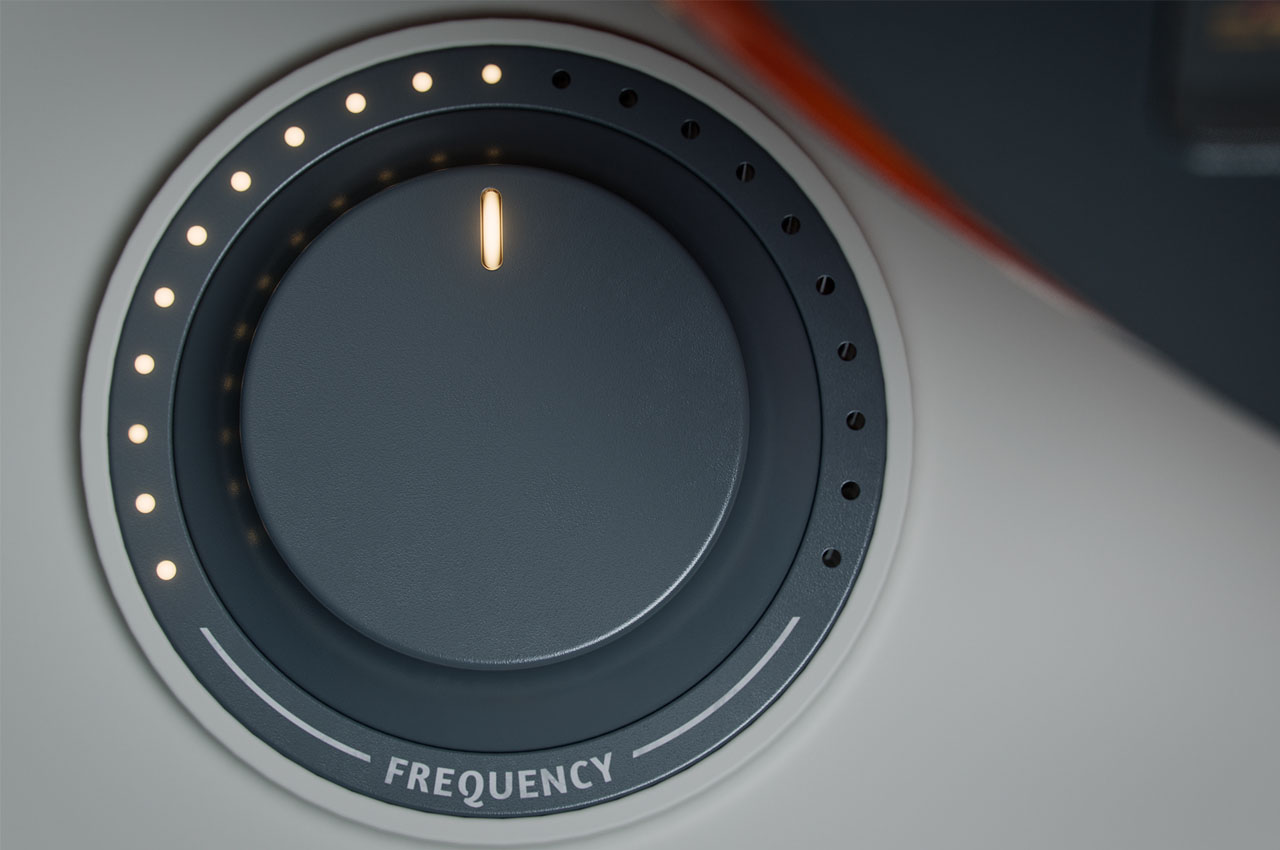 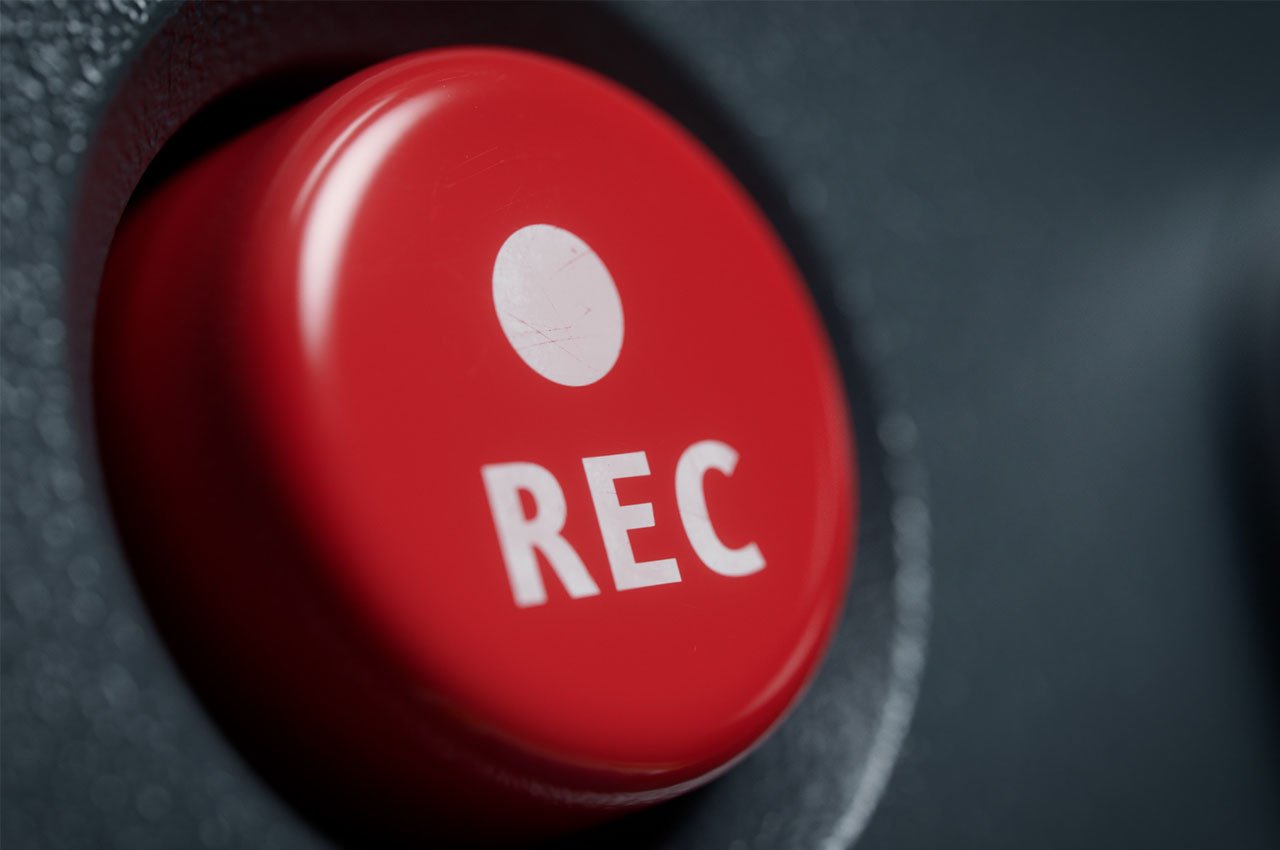 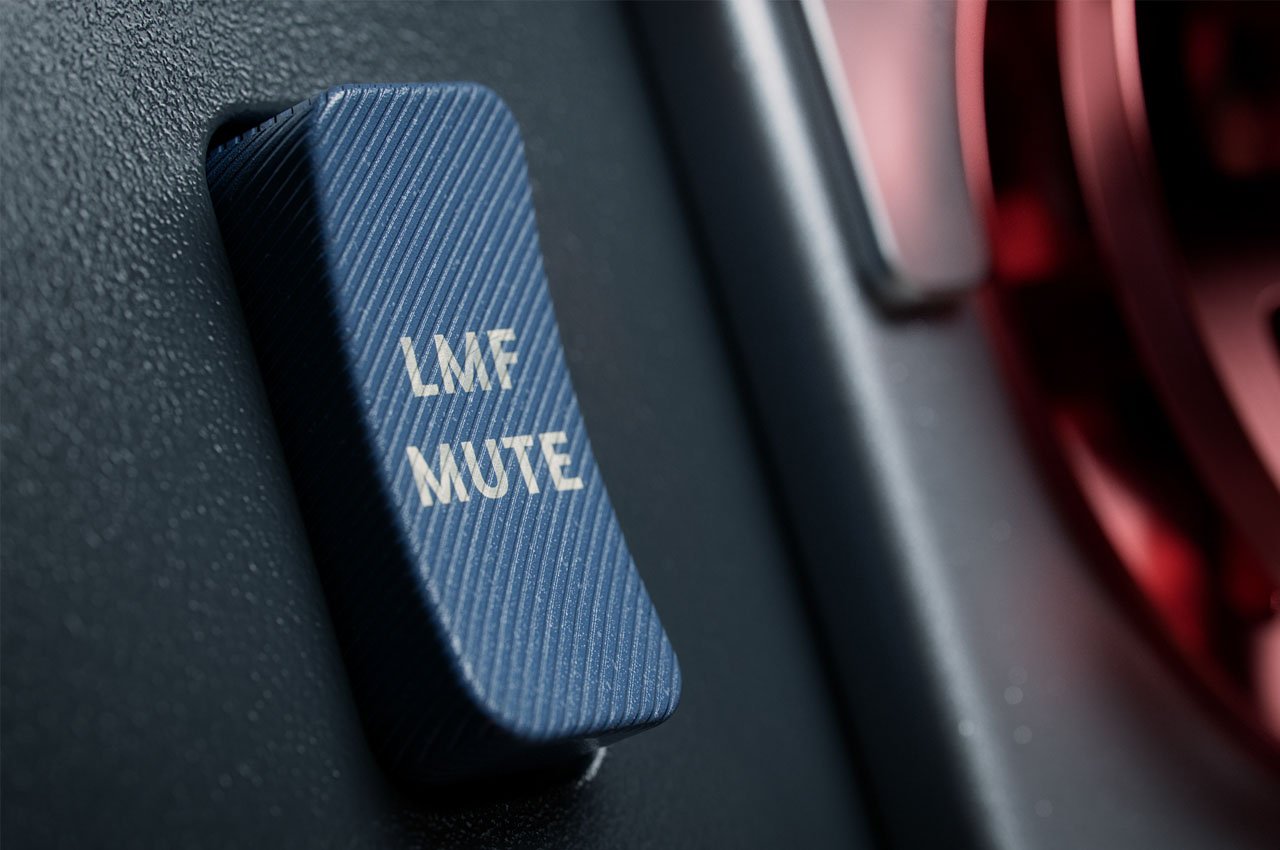 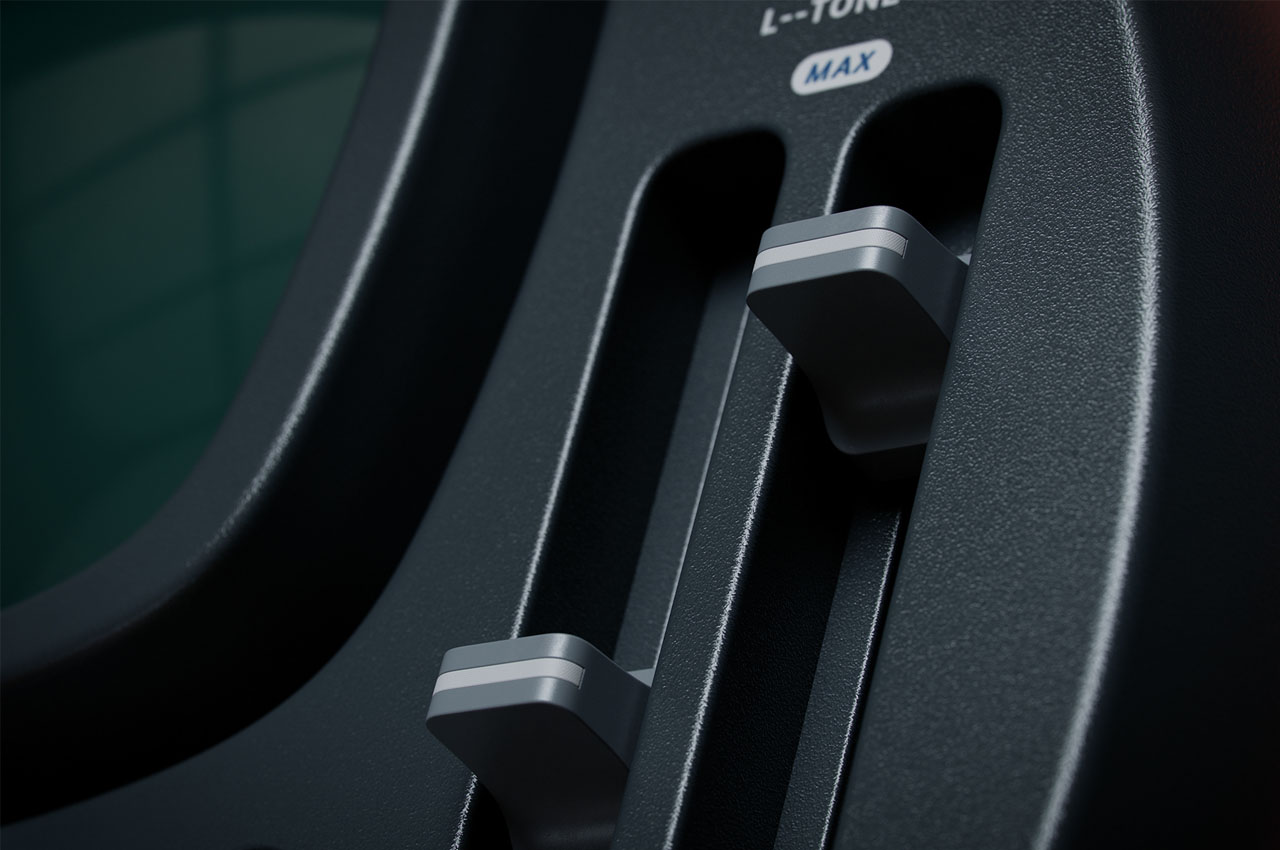 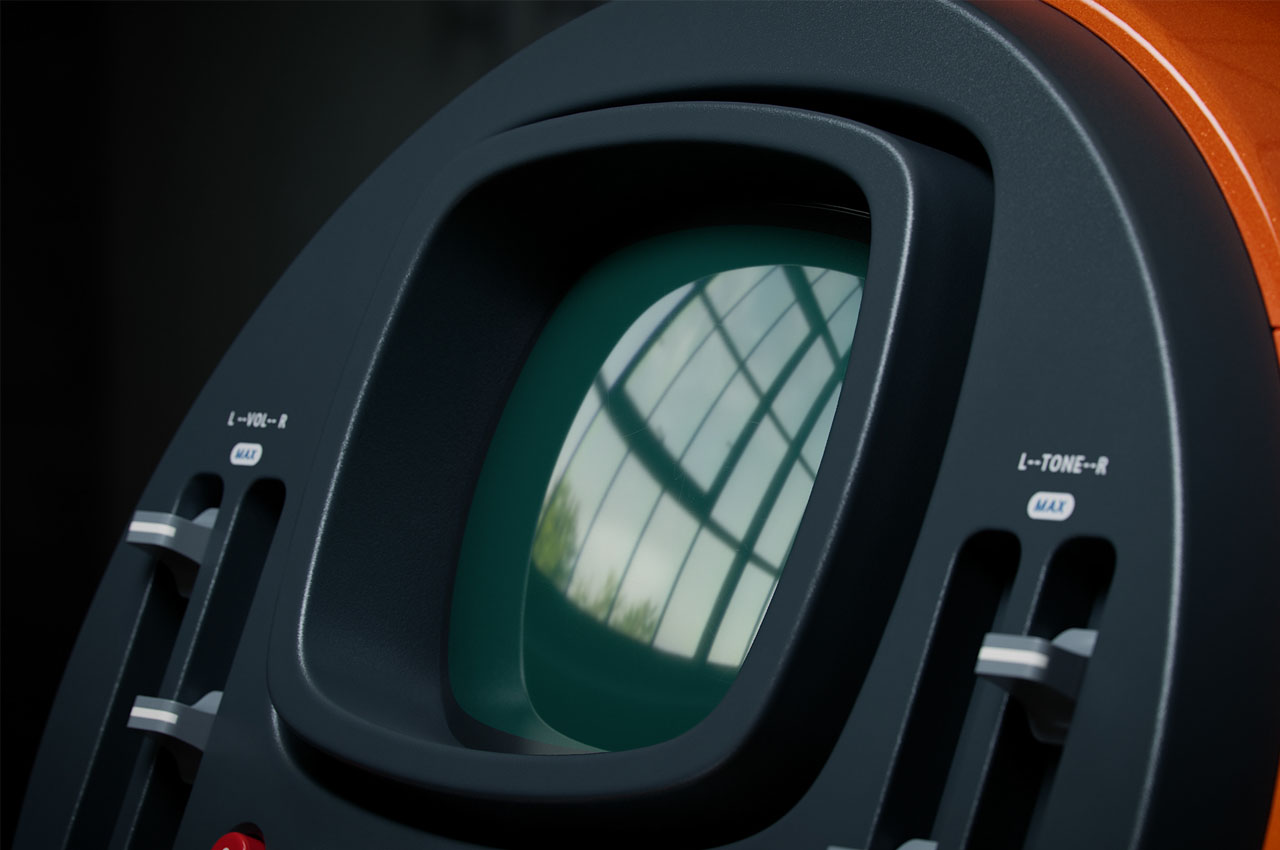 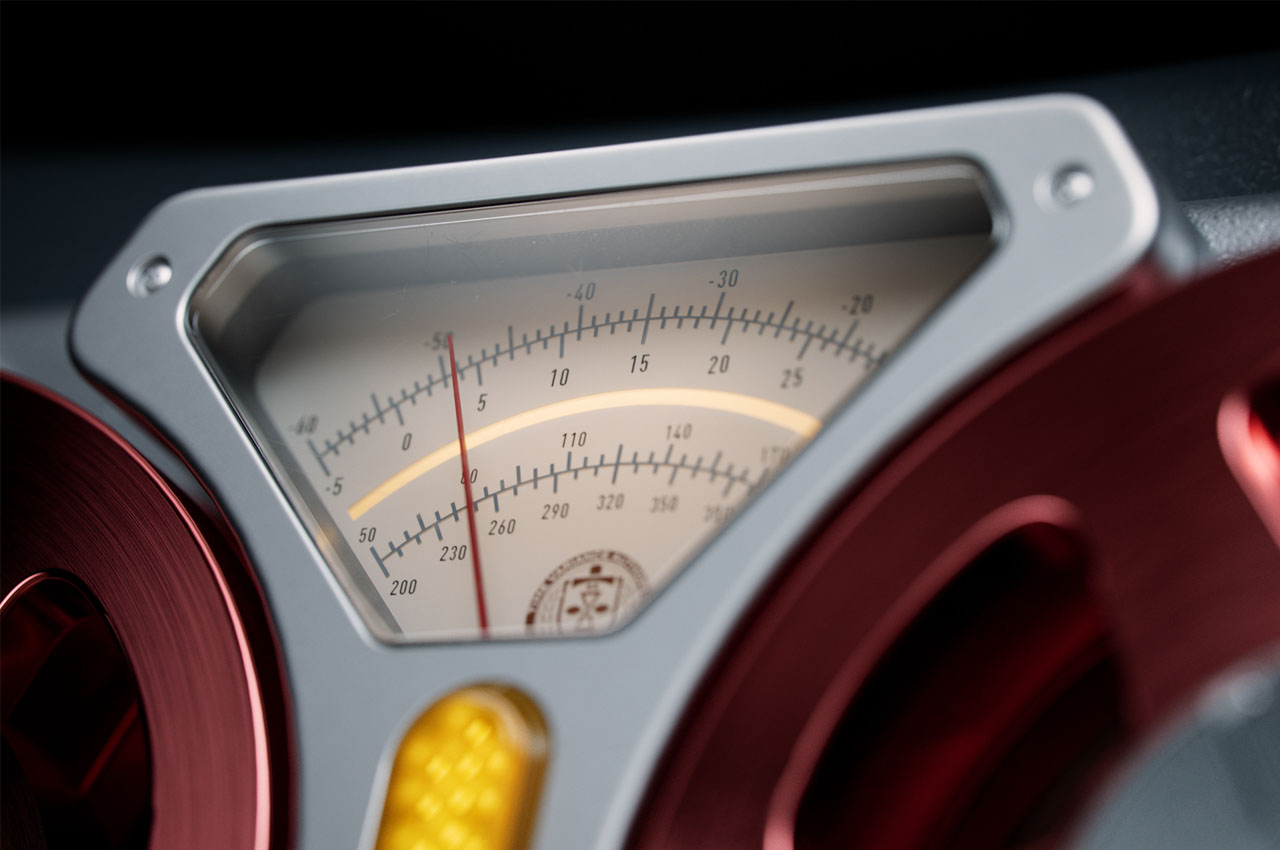 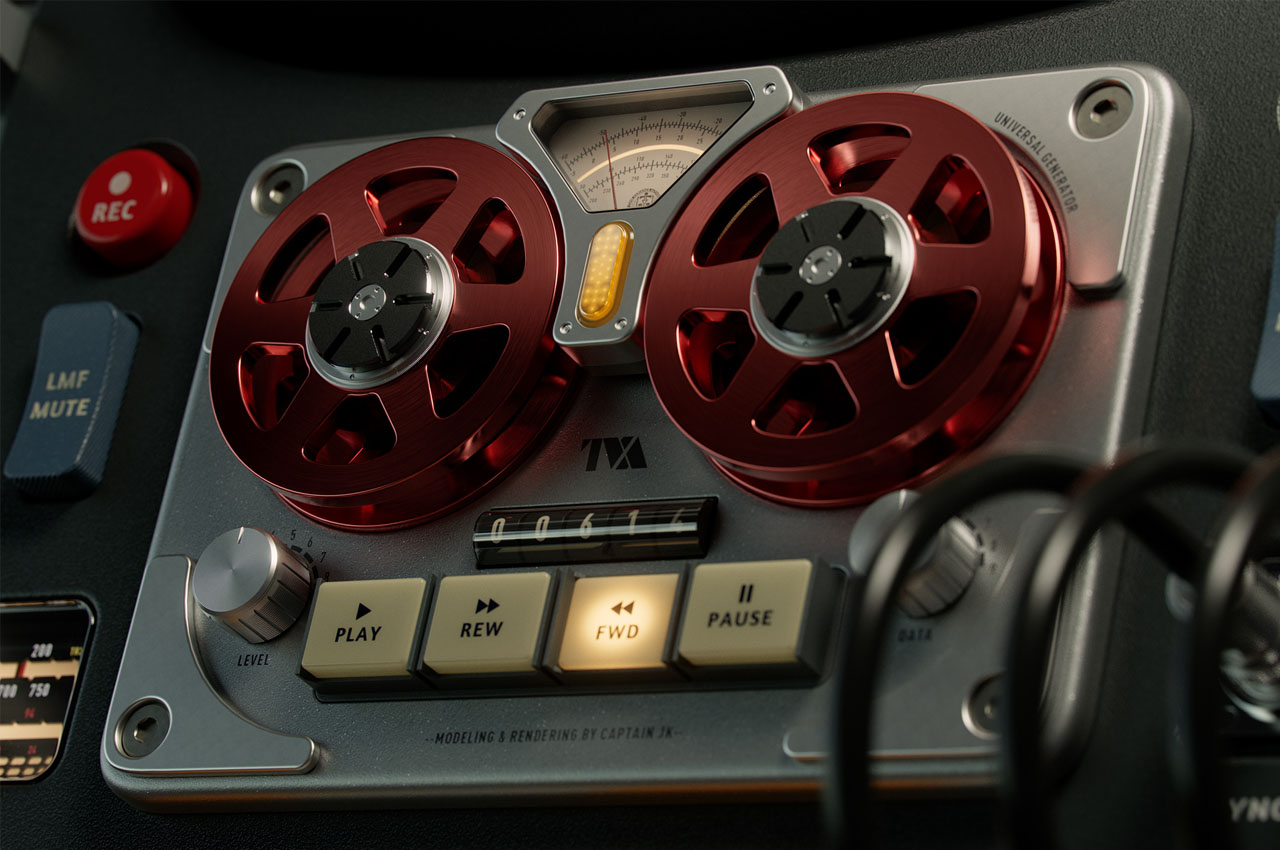 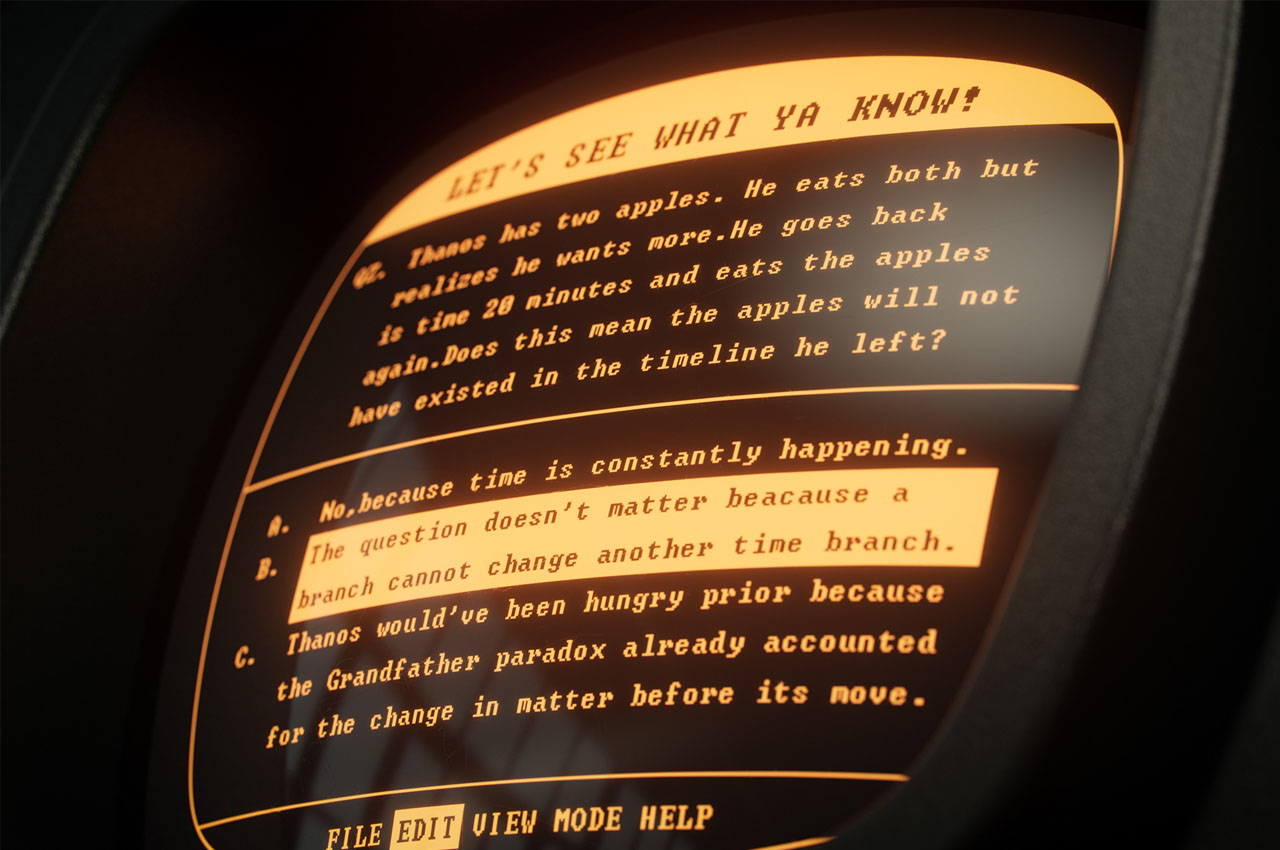 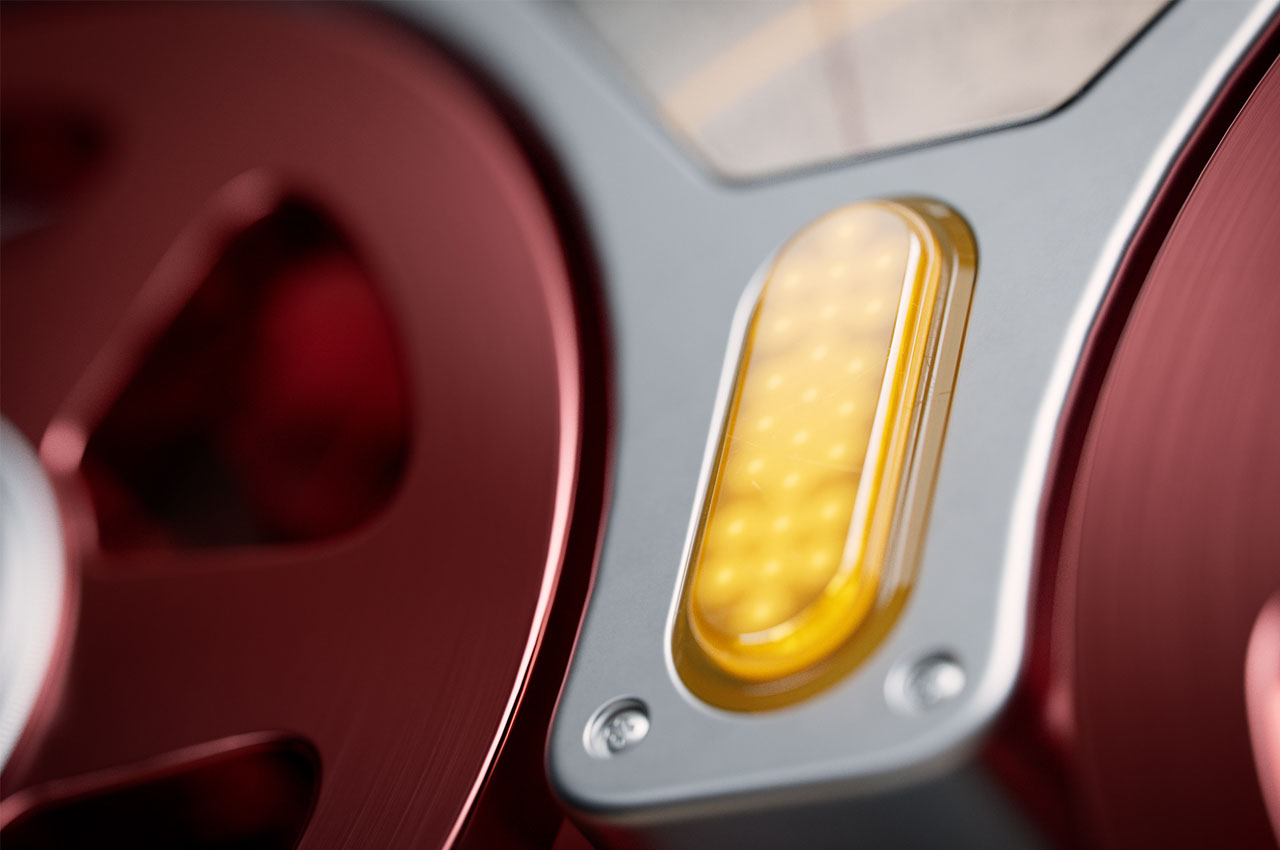 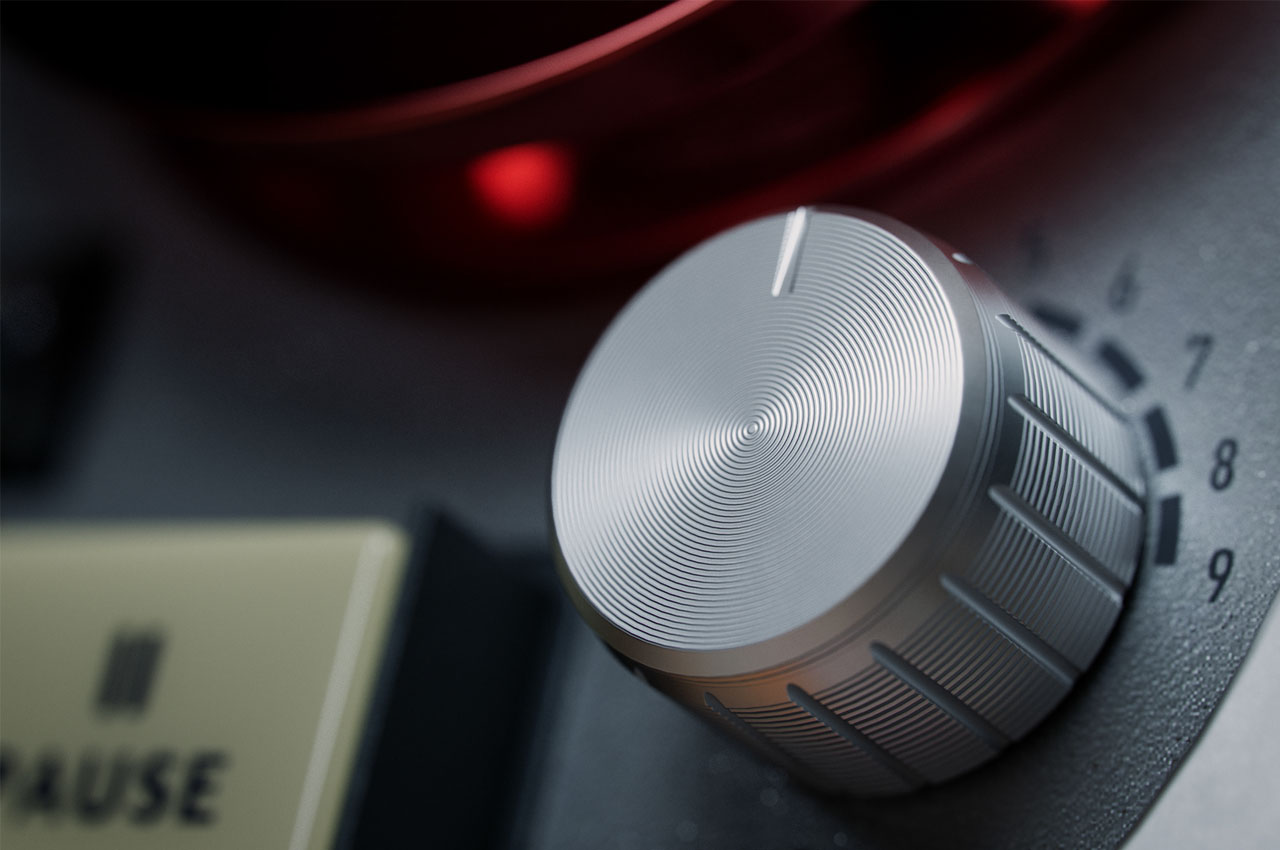 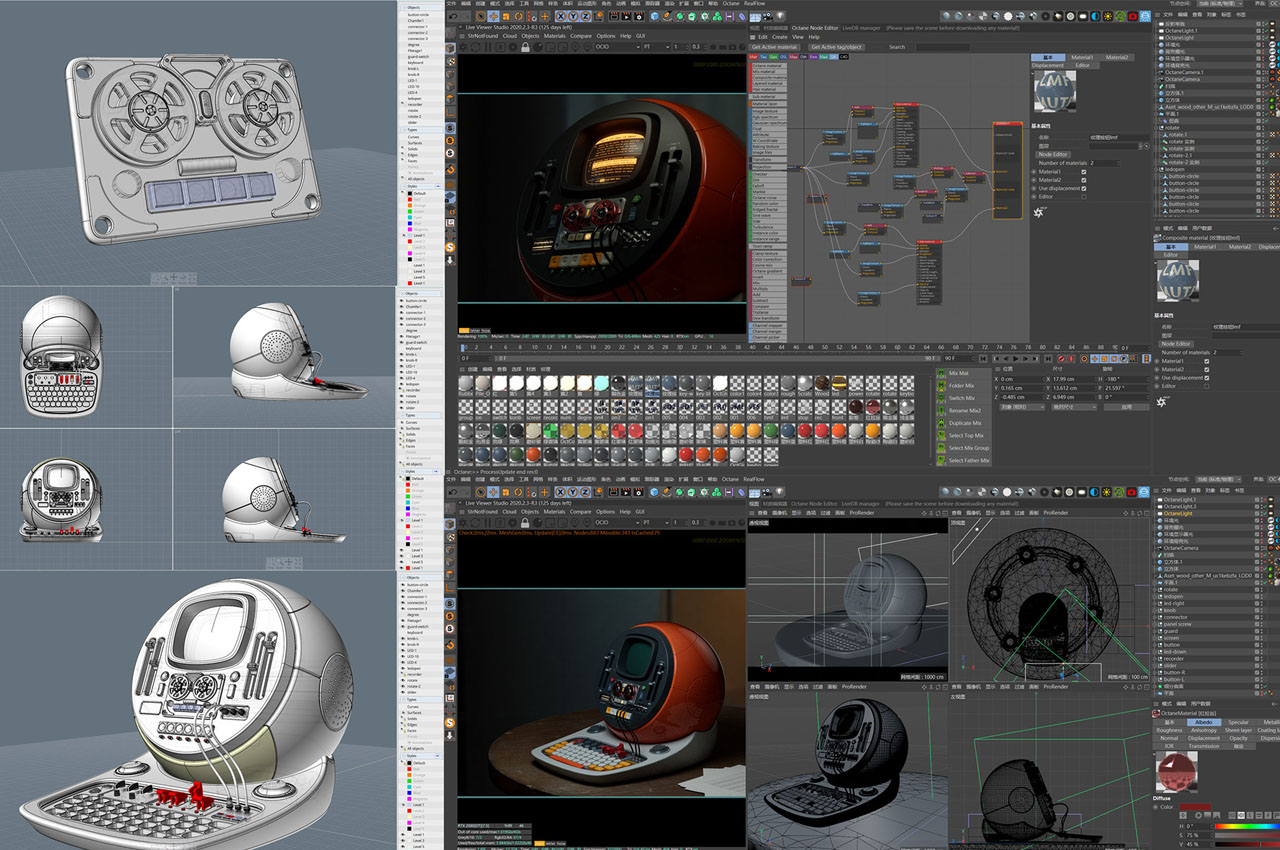 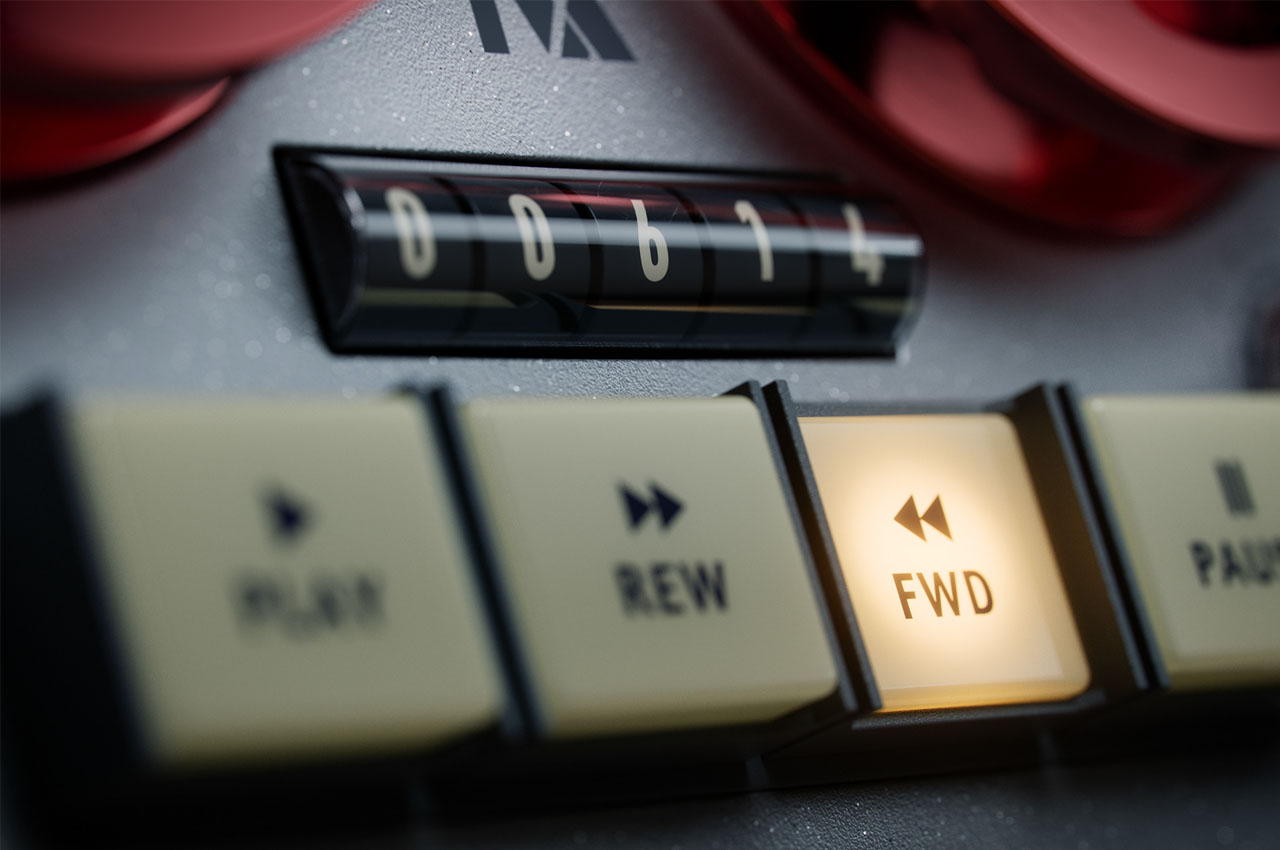 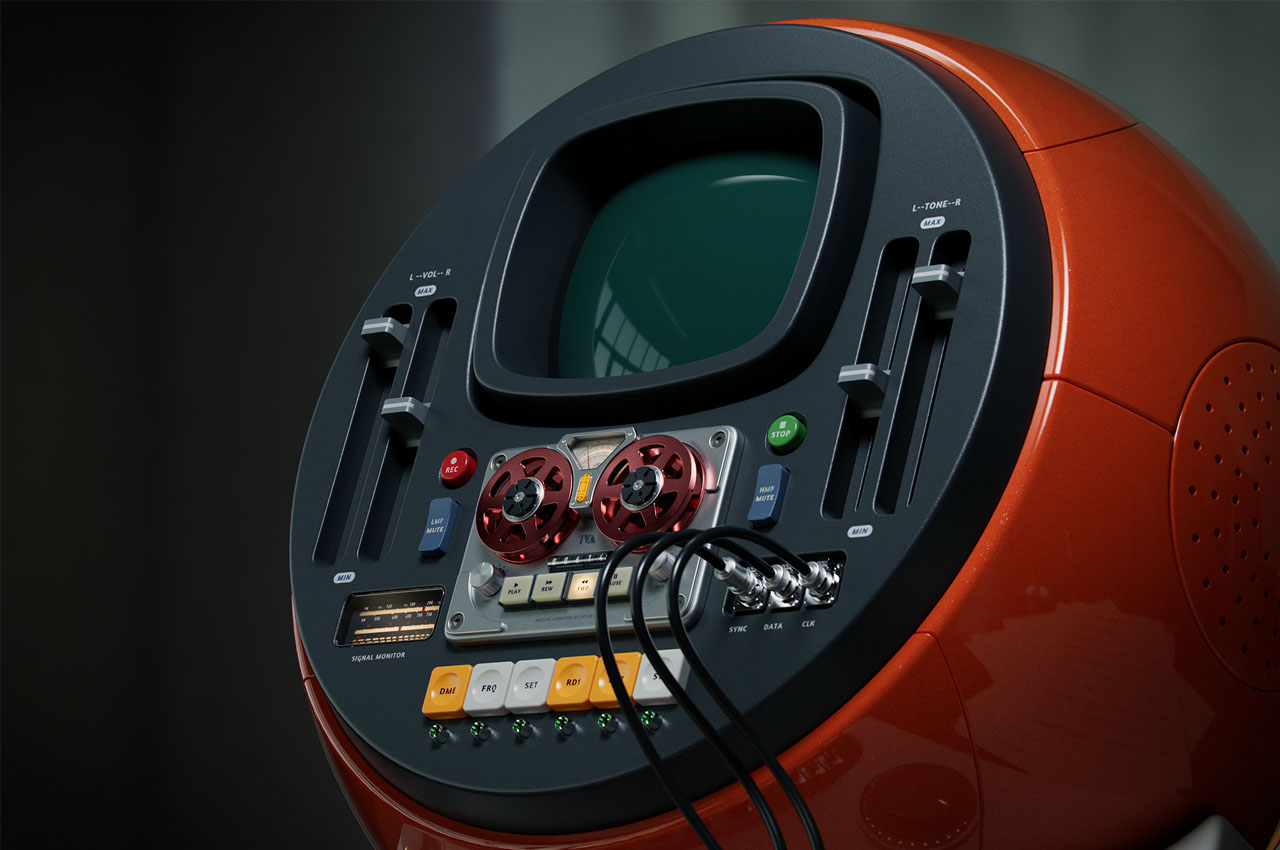 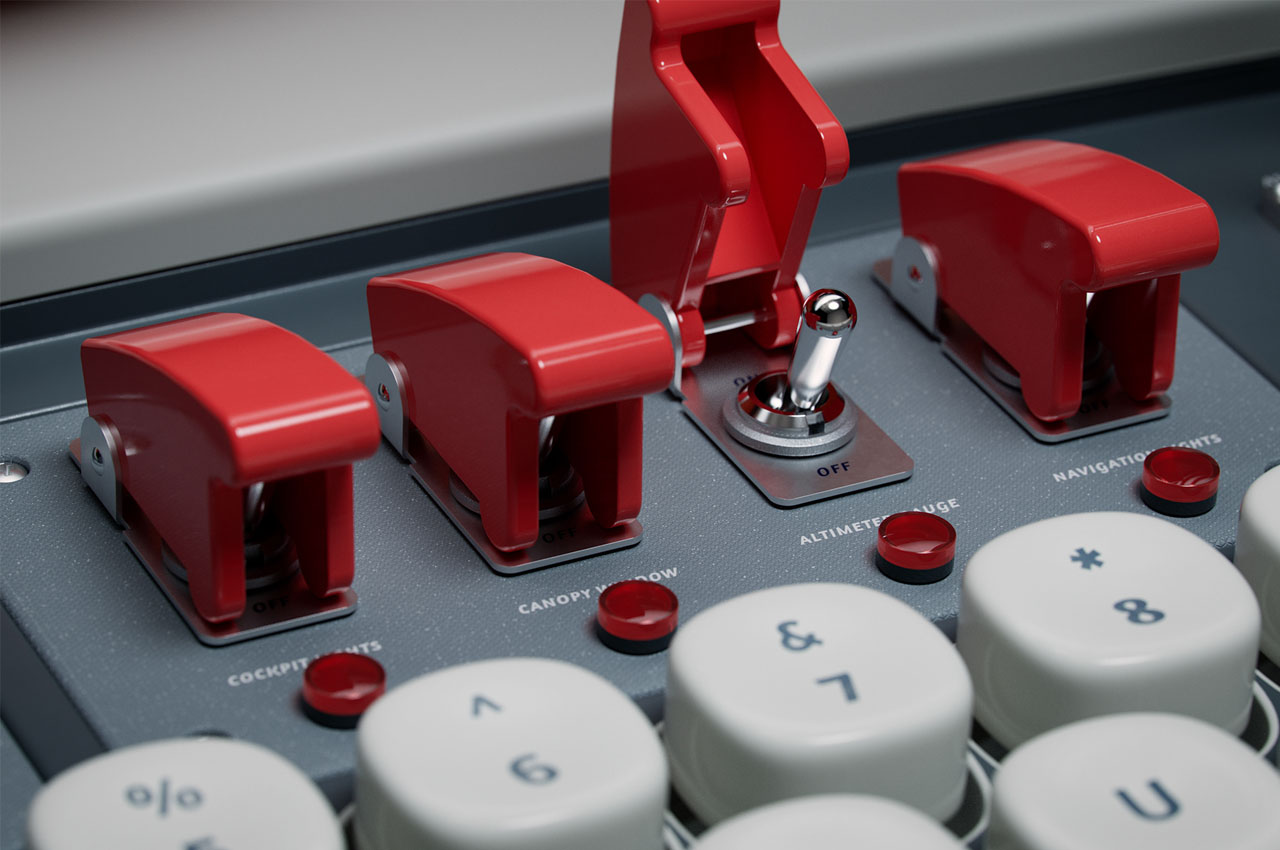 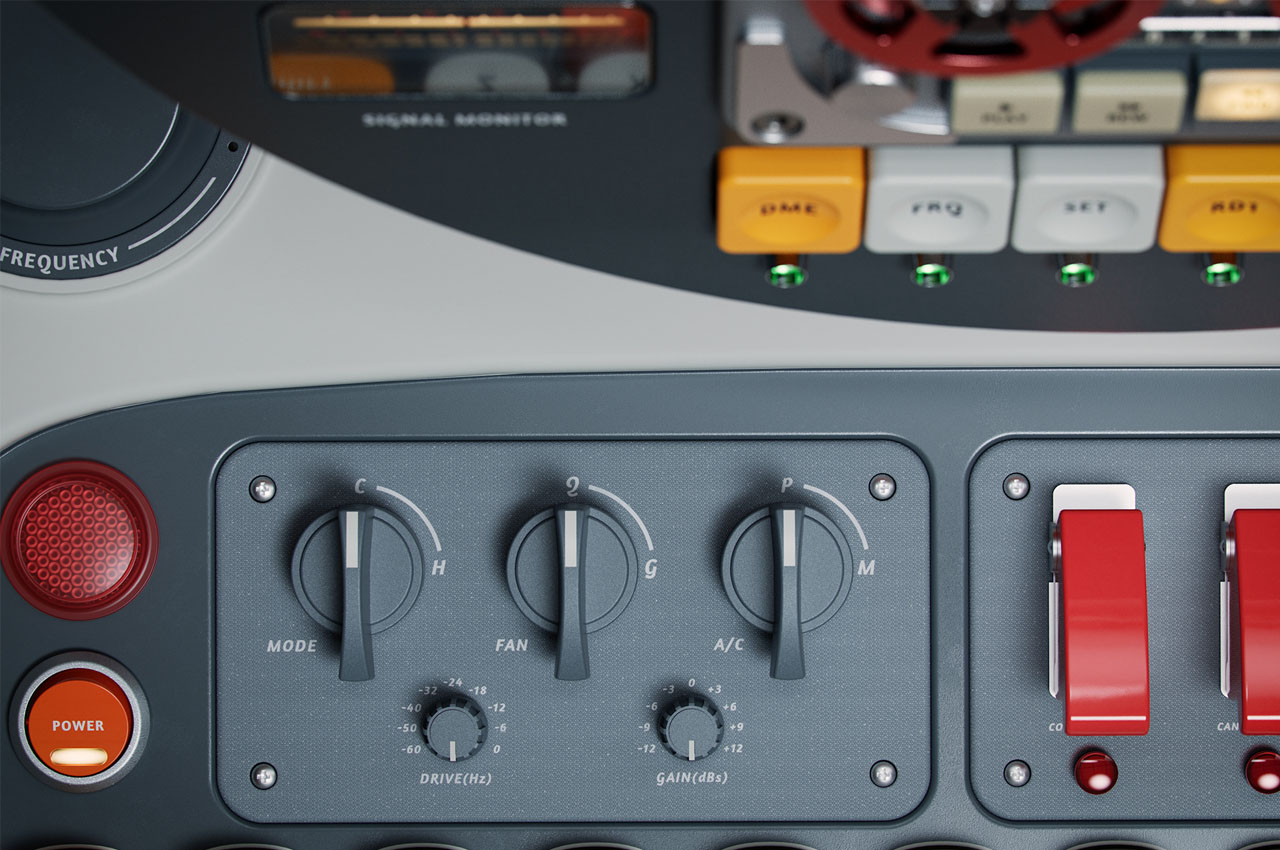 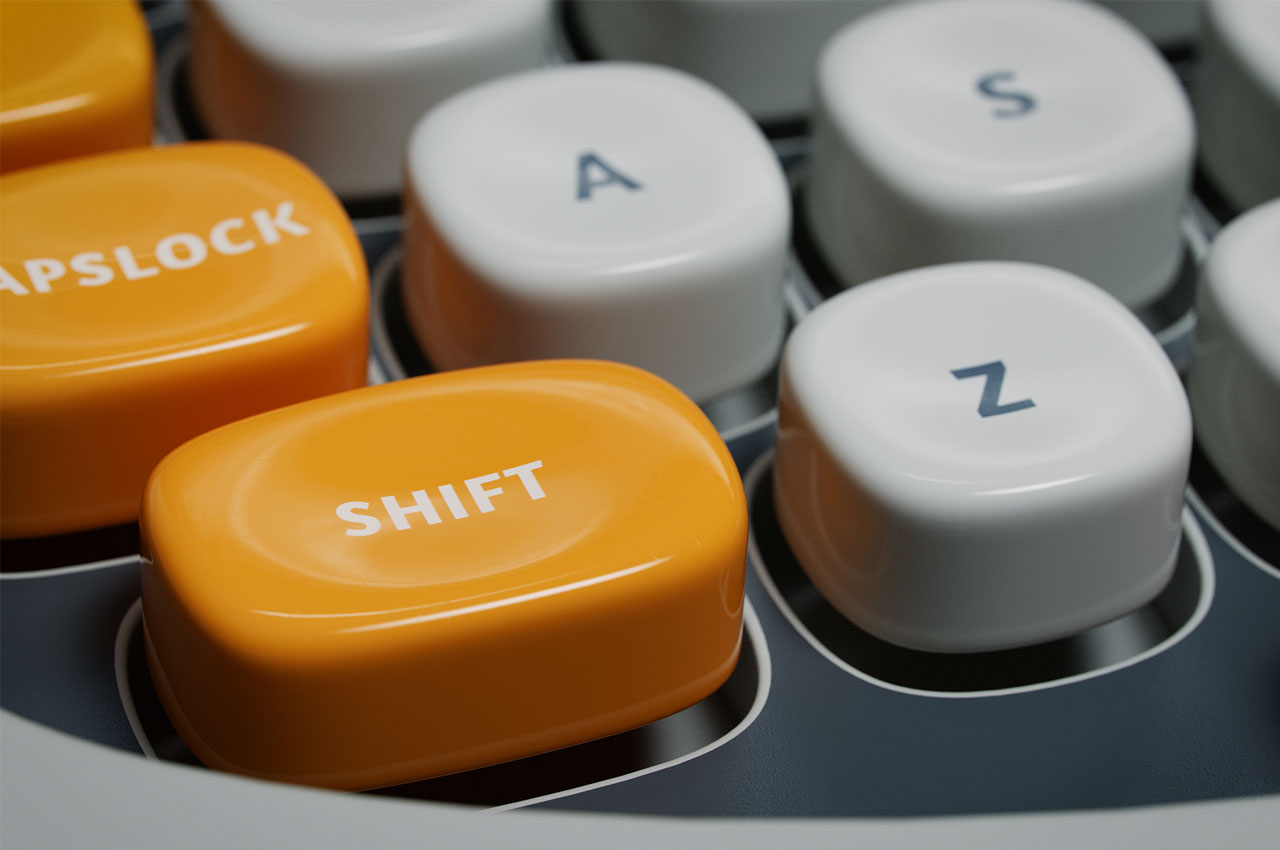 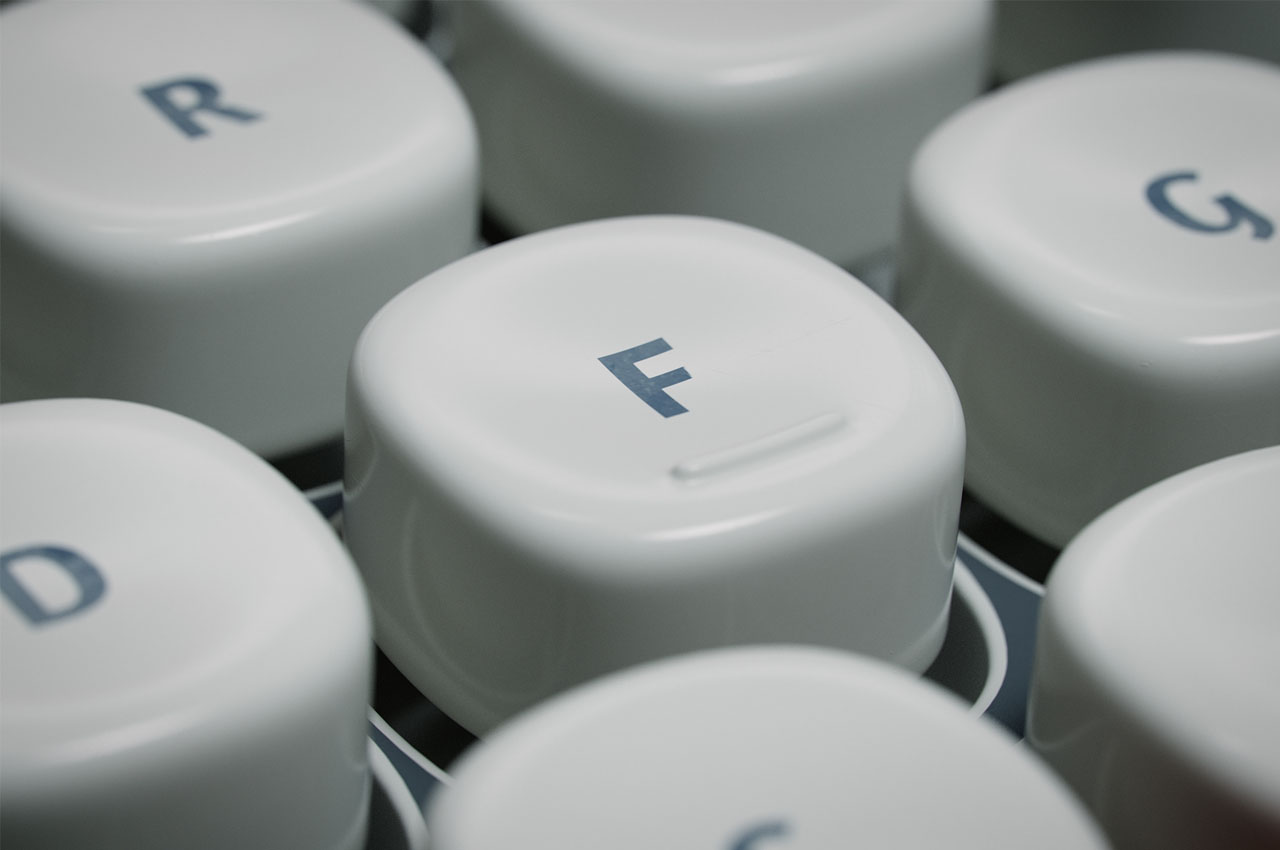 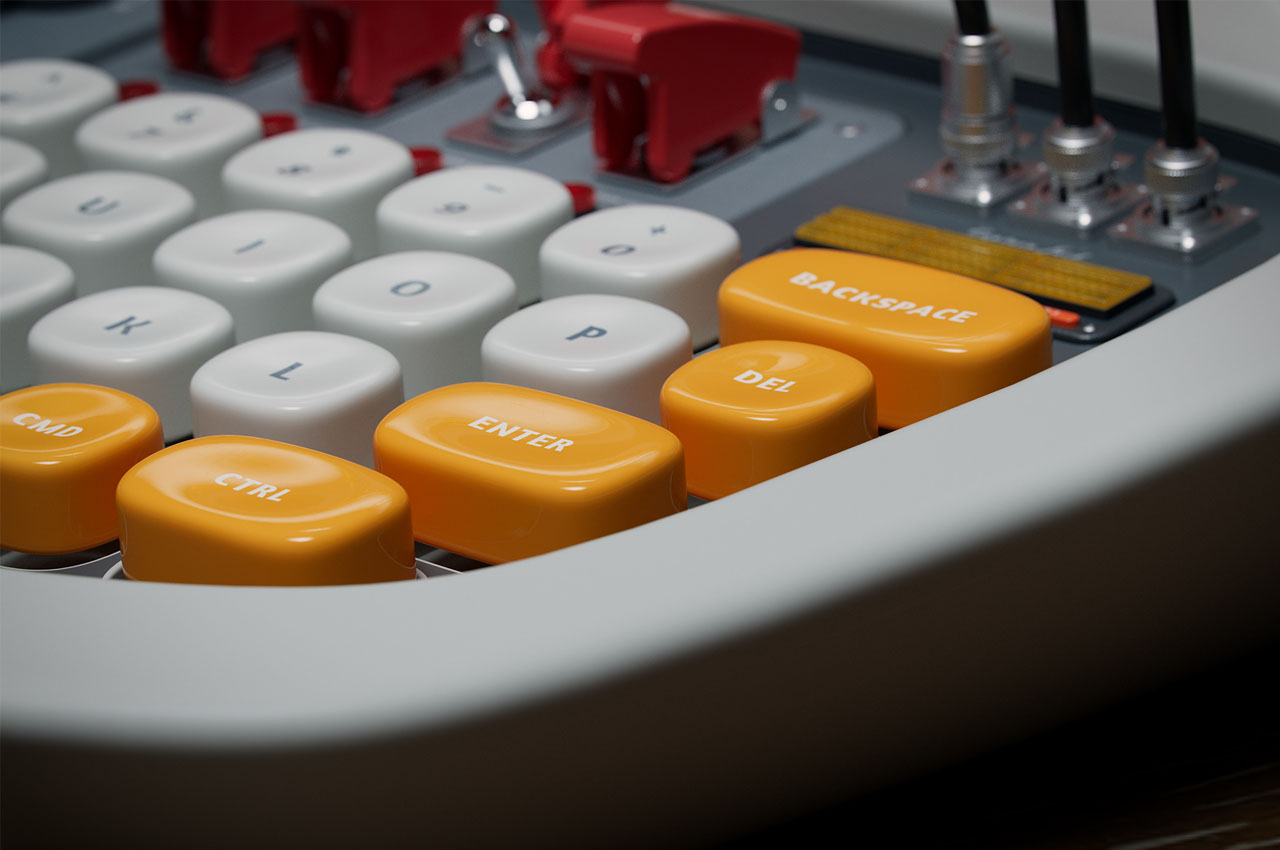 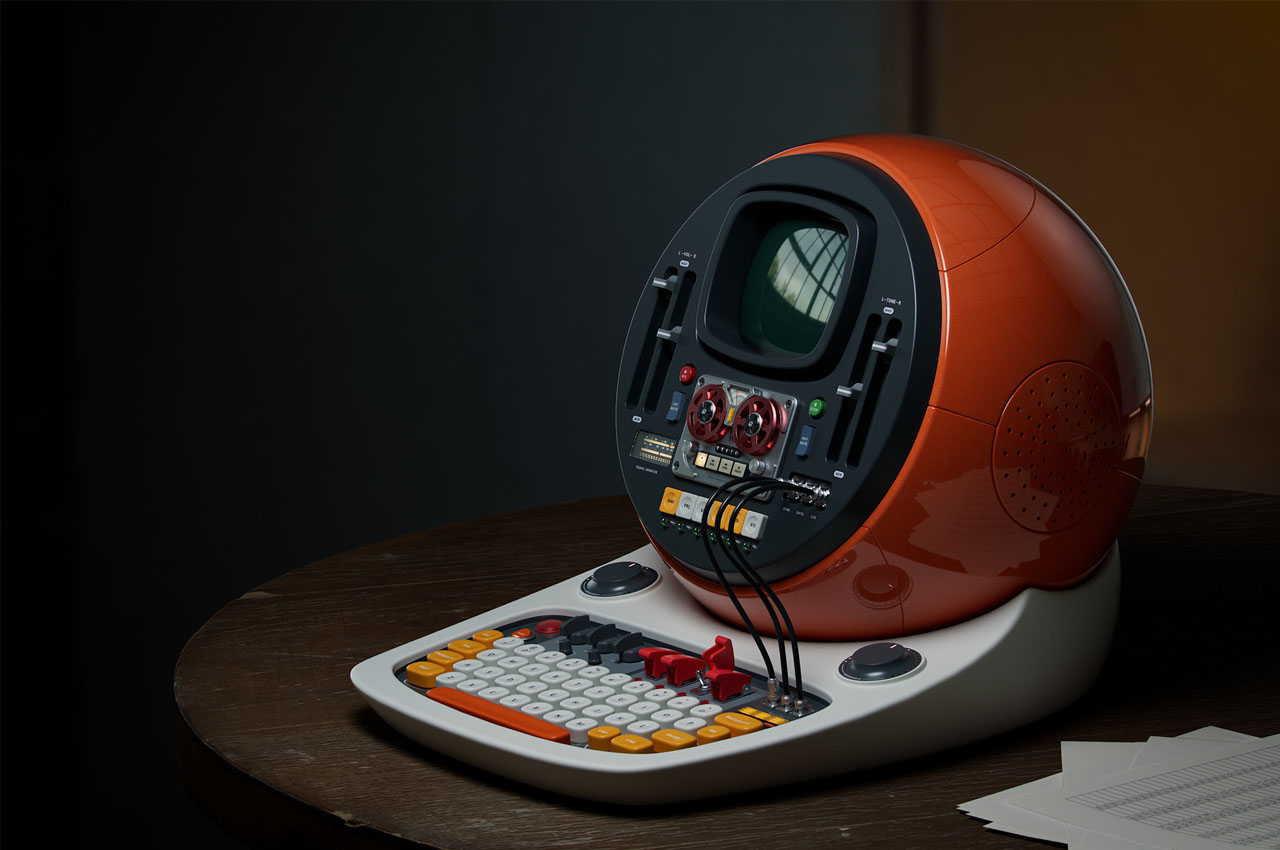 What good is brushing your teeth if your toothbrush isn’t in tip-top shape?! Dentists suggest replacing your brush every three months for you to effectively…

inTouch is an interactive cube with inbuilt camera, display and connectivity. More like the baby monitor, but in a grown-up version, to stay in touch…