Who says a typical windows glass breaker has to be concealed in the dark corners of your vehicle? This glass breaker that doubles as a hammer and designer prop breaks away all those notions!

More often than not we tend to hide away emergency use equipment like windows glass breaker, simply because they don’t go very well with the car interiors or tend to be forgotten as they are seldom used. This can lead to serious repercussions in the event of an emergency when you desperately need to break the glass to make an exit. A breaker stored in a hidden compartment or in the boot of the car – not accessible in case you are stuck in the front seats can be the difference between life and death. 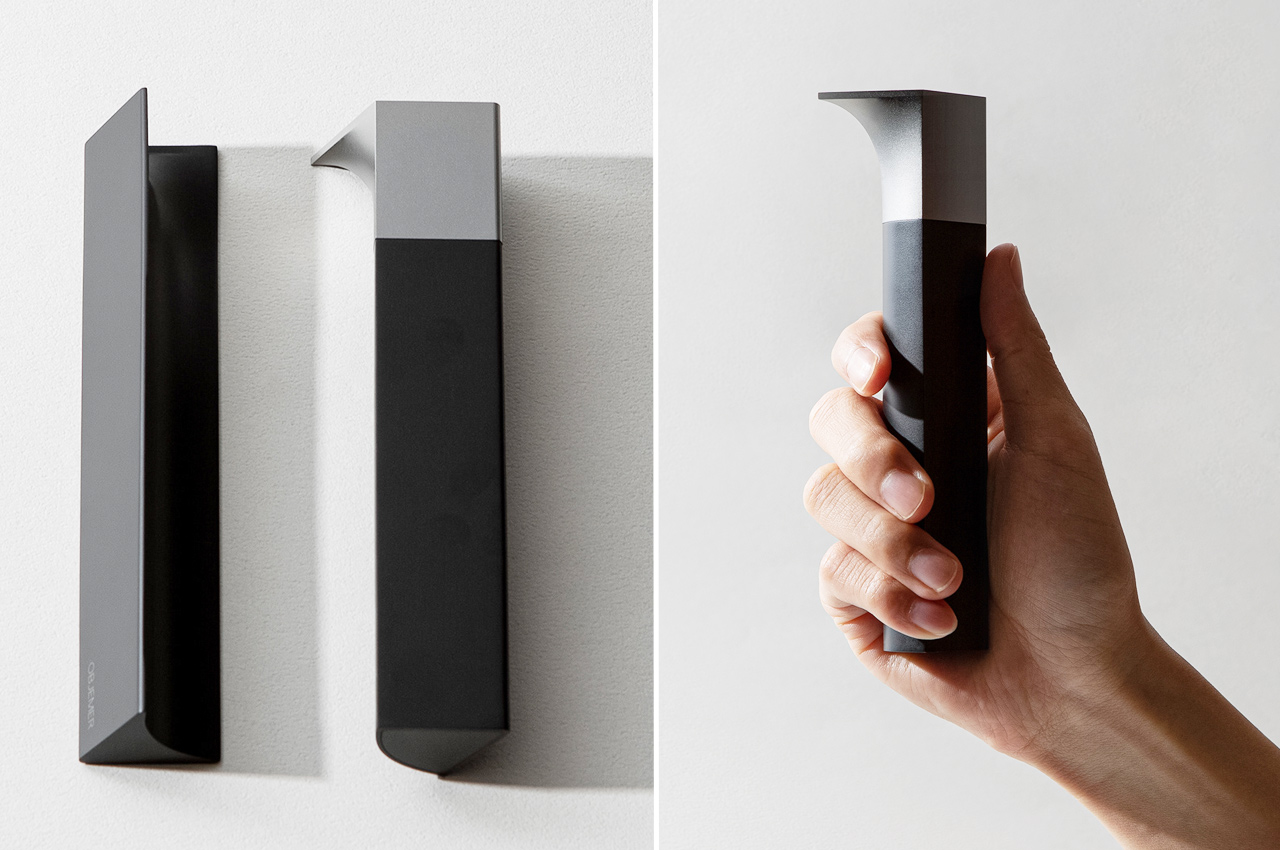 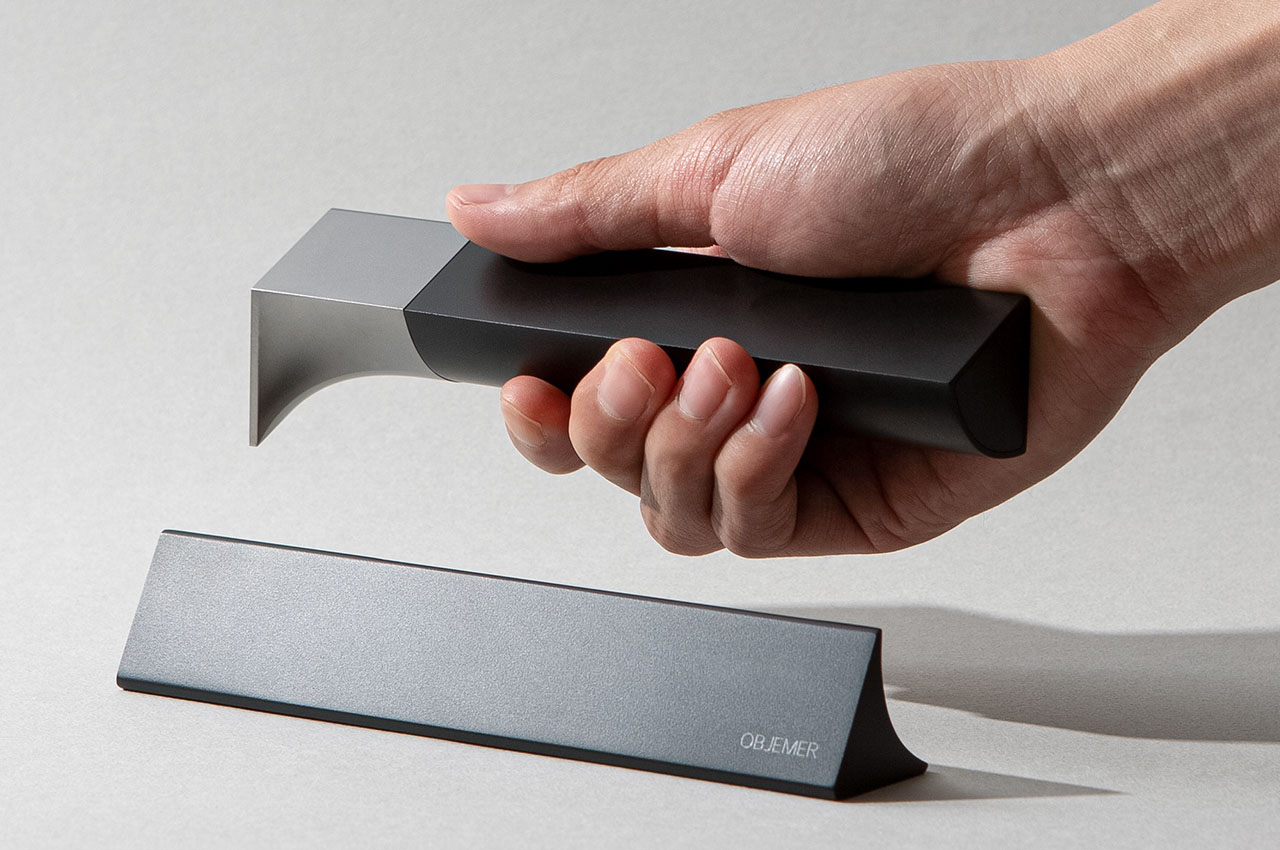 Bringing the element of sanity and clever design to the good old glass breaker is the Objemer emergency car window breaker. The emergency use accessory designed for Escape Lab (a Korean startup) by BEBOP Design gets over the dangerous behavior of hiding typical breakers in places where they’ll eventually not be found when desperately needed. The idea here is to make it blend with the car’s typical dashboard and compartment storage design so that the designer accessory is always at arm’s length – ready for use. 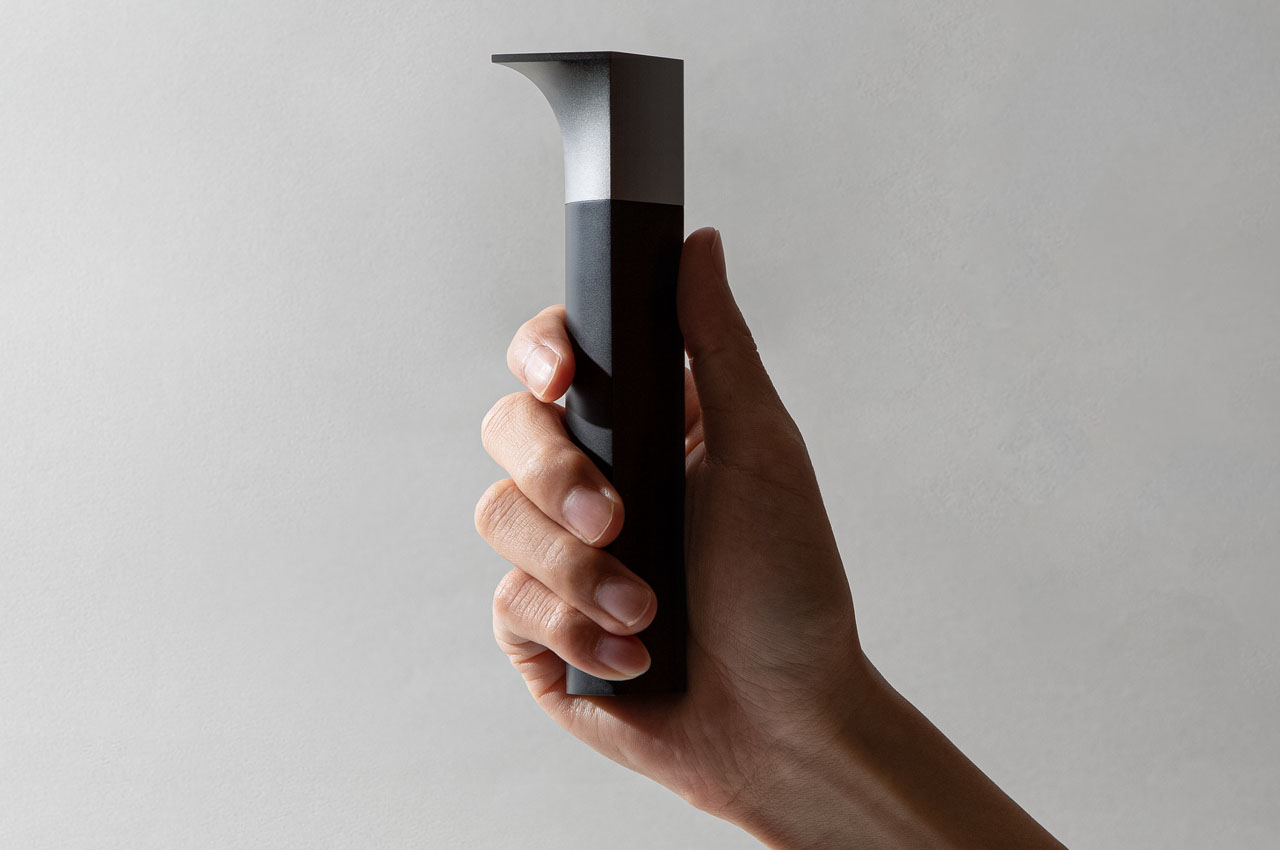 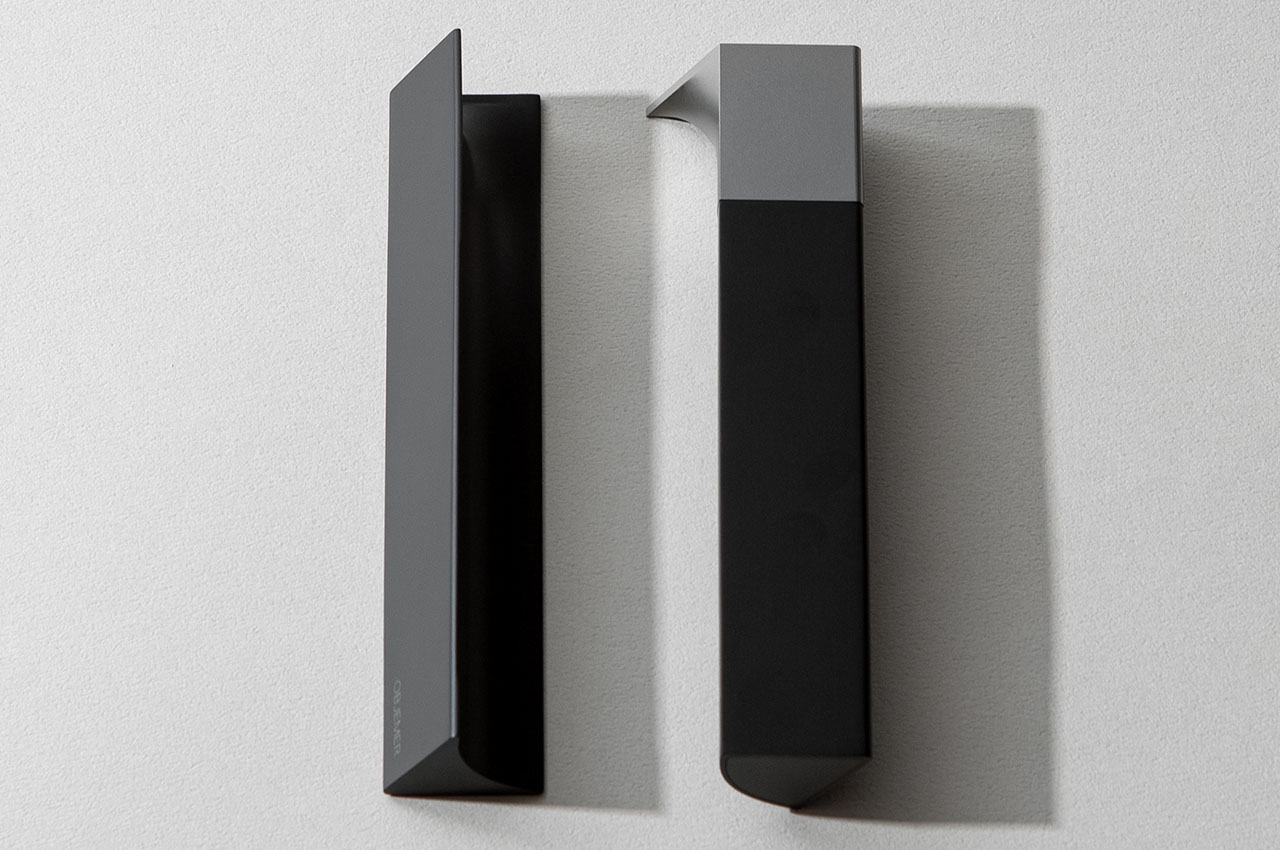 The Objemer’s USP is its intuitive rectangular design which is an eye-pleasing prop when not in use. Since it is CNC machined the designer managed to achieve a very precise and accurate shape that looks good and most importantly maintains the sharp edge just at the right place. When required the sharp end of the window breaker concealed in the magnetic mount can be put to judicious use. It’s made from a single block of metal and also acts as a make-shift hammer for the odd task. While the design house doesn’t mention any other double utility of the car escape tool explicitly, I can think of it as a surprise self-defense prop, because you never know! 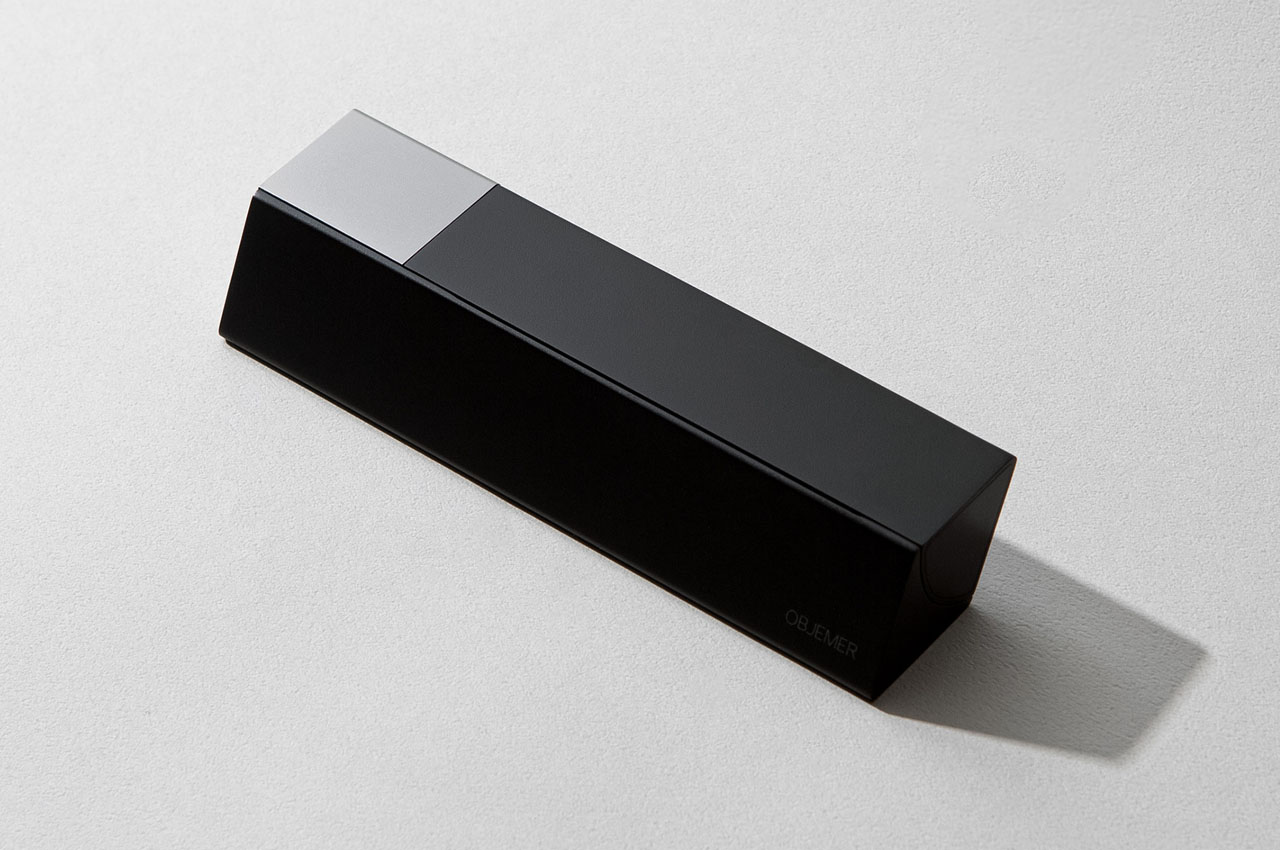 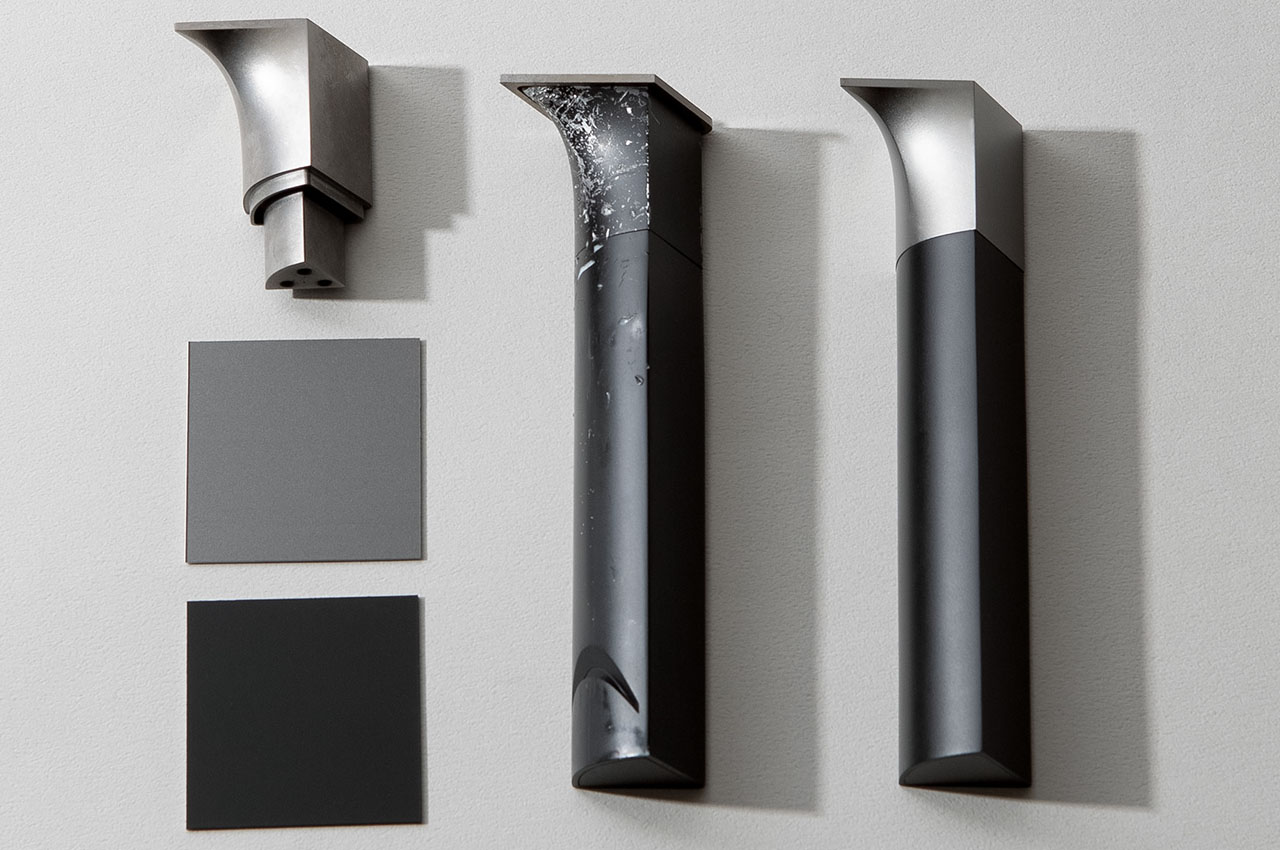 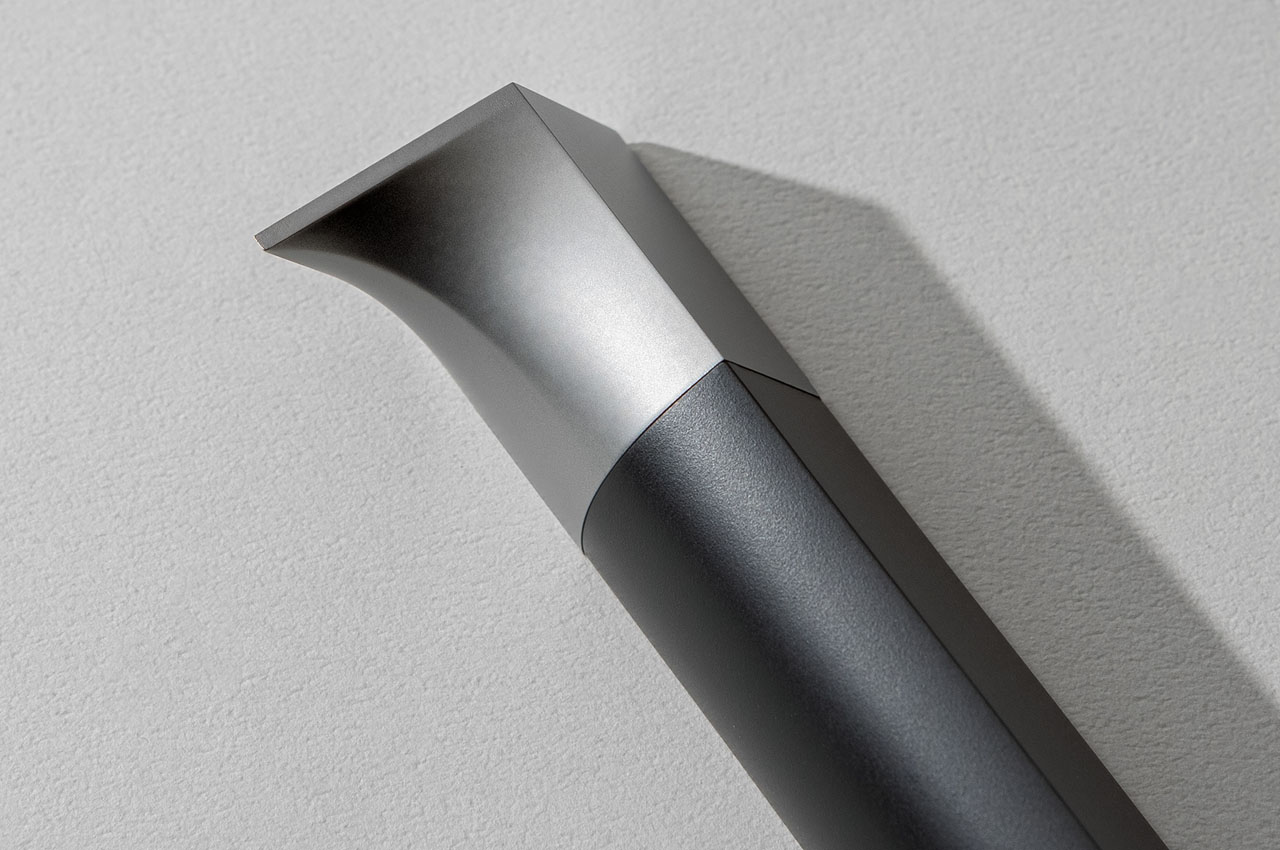 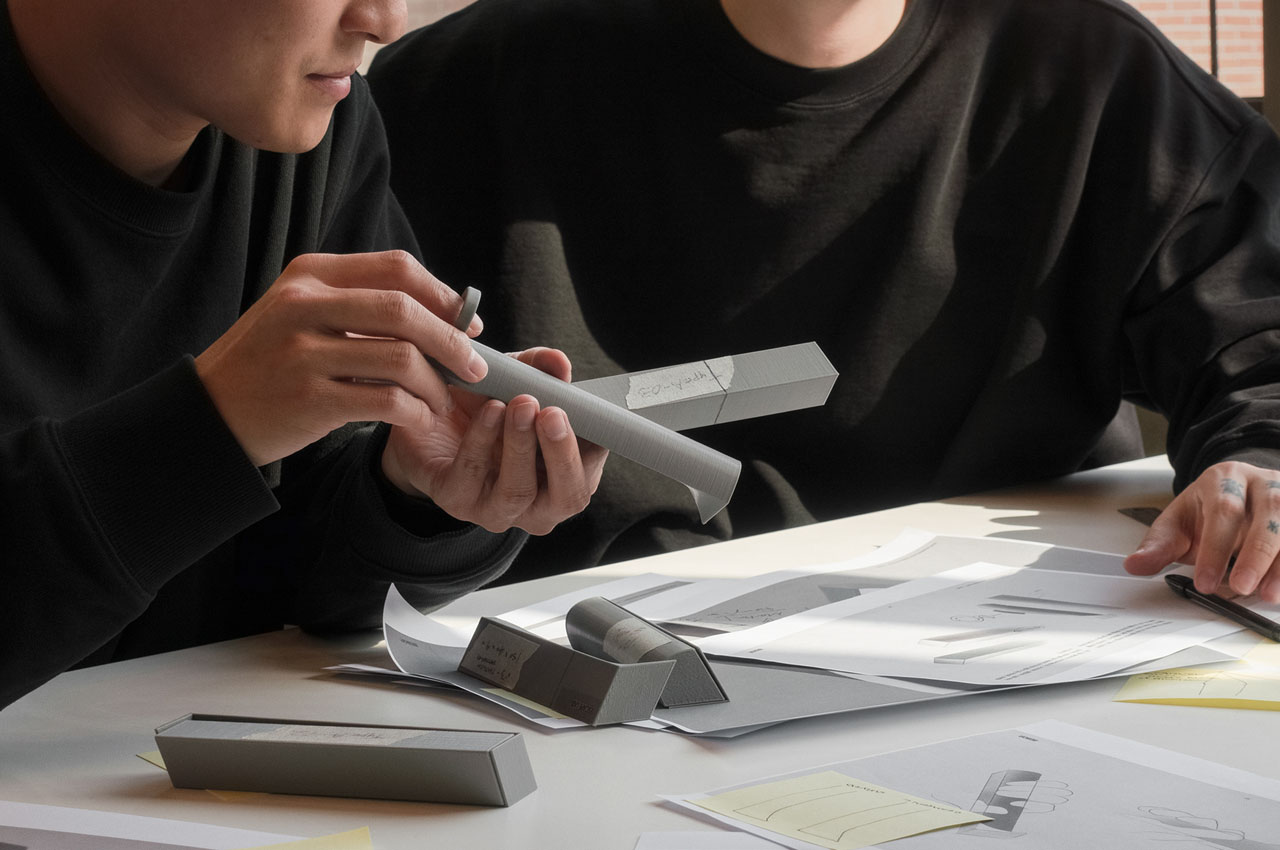 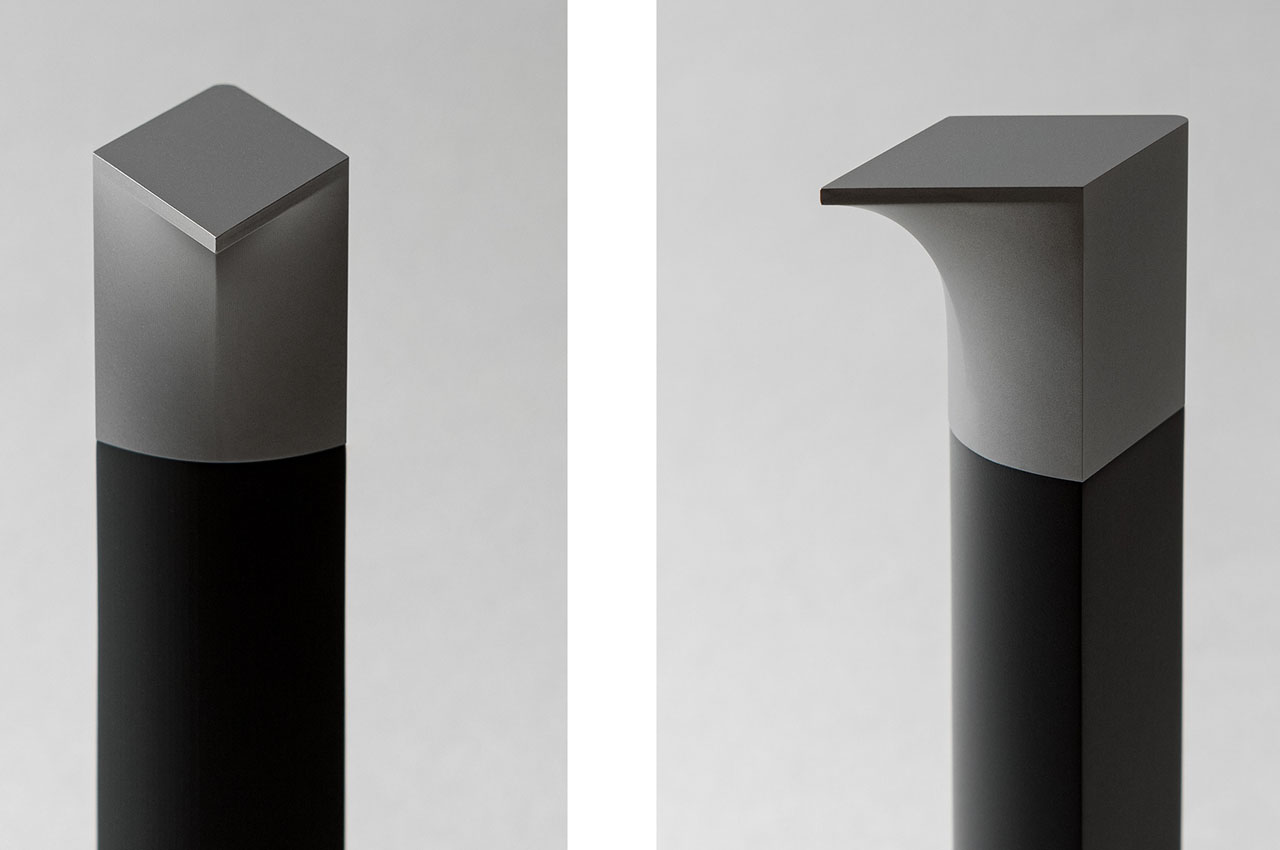 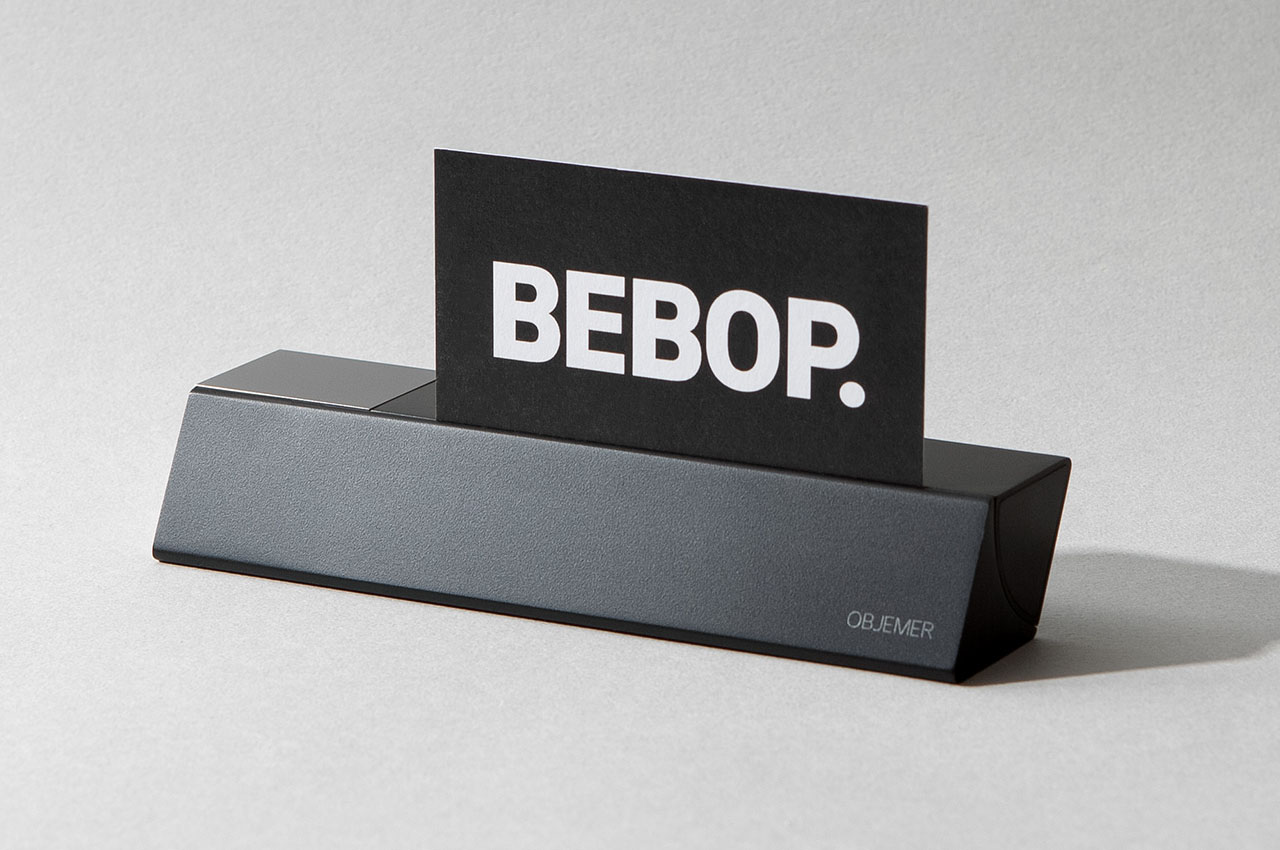 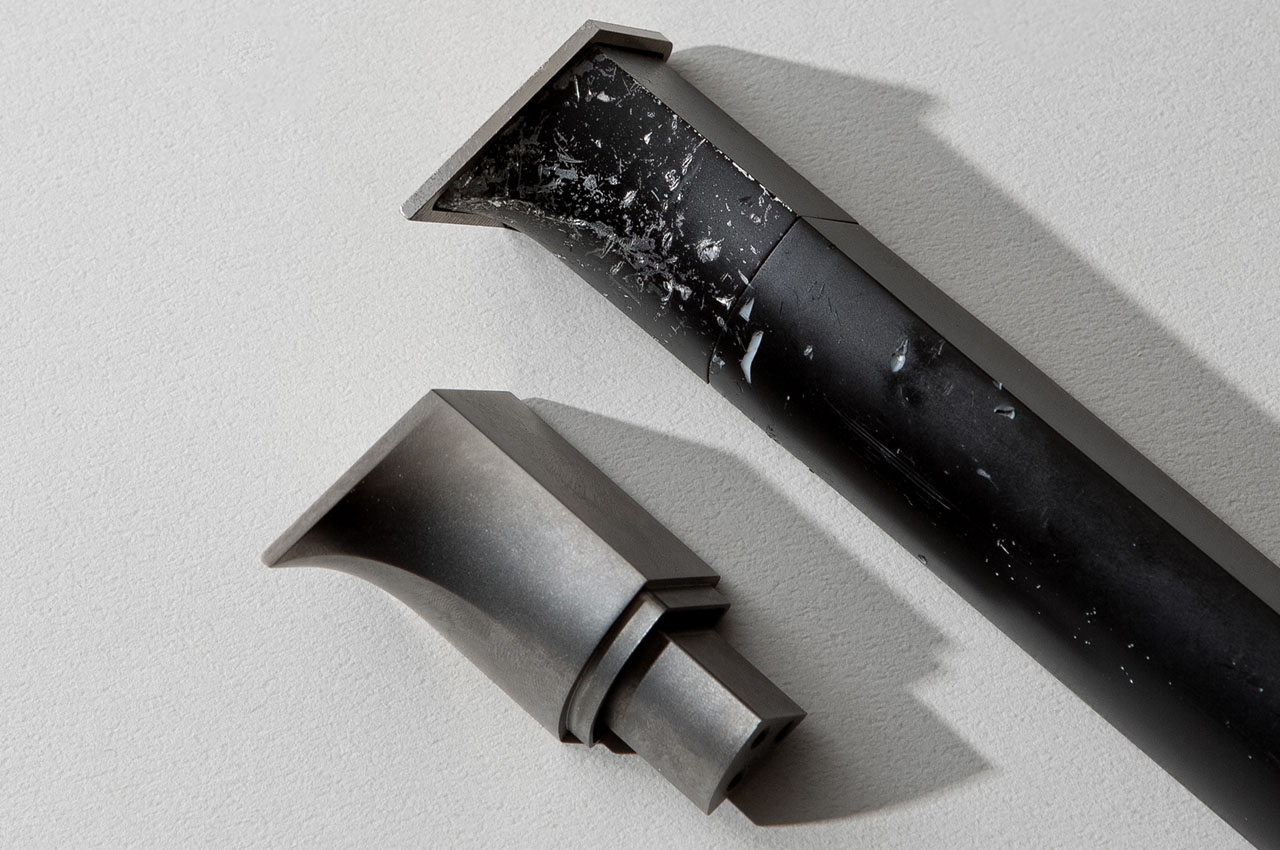 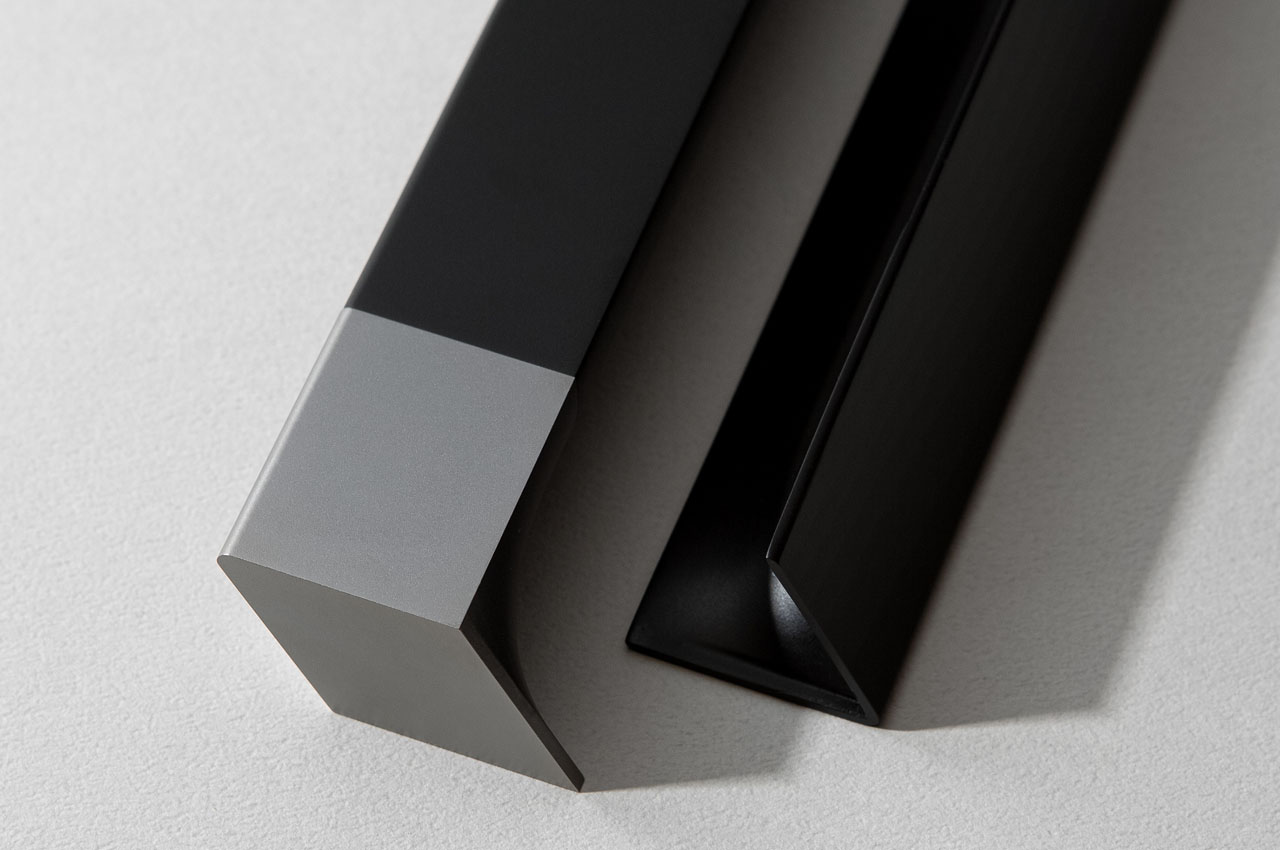 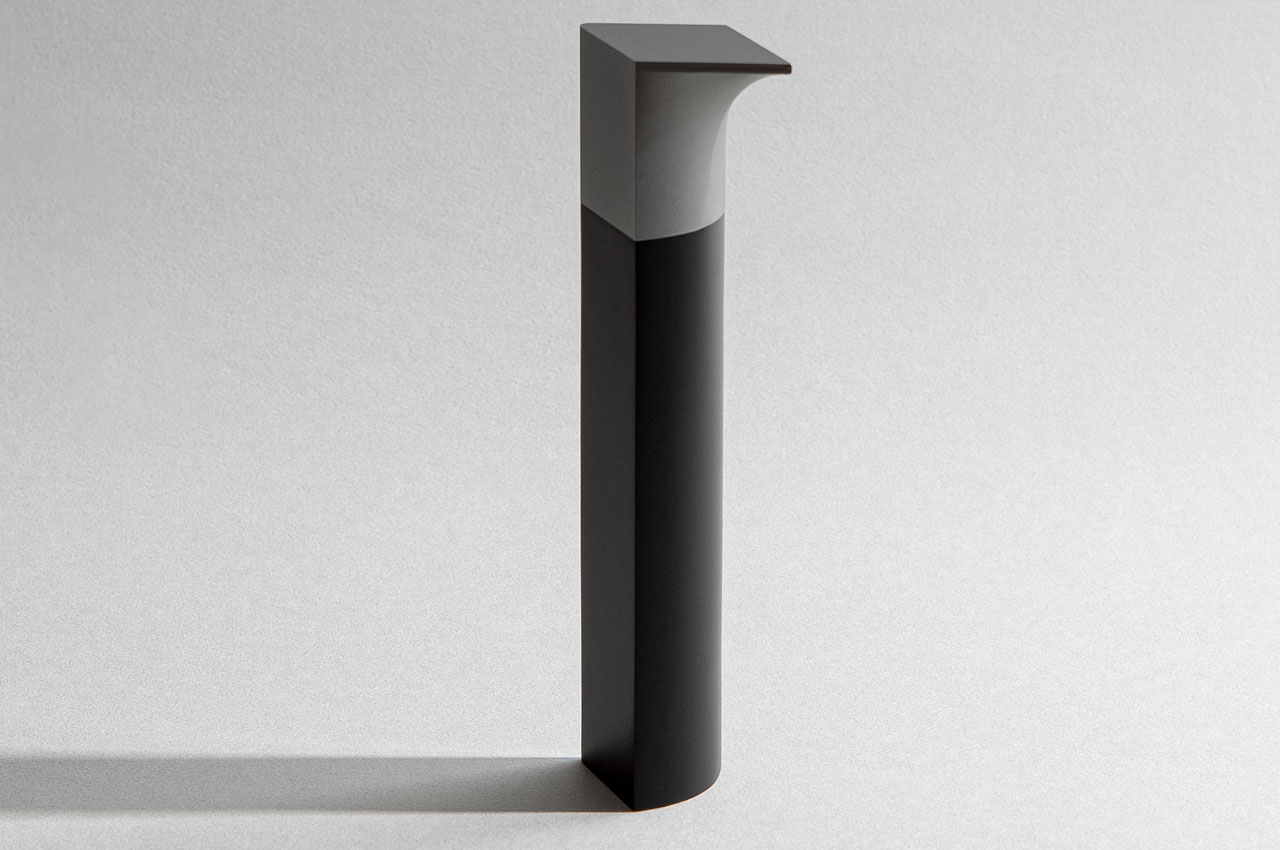 The Puma Speed Kitty is a concept shoe that combines the structure of a platform bootie with the feel of a Puma racing shoe. Sporty,…

Immersive Audio You Can Wear

Soundgear is wearable audio I can get behind. The around-the-neck construction, ergonomic shape, intuitive controls, and soft touch fabric provide hands-free, ears-free audio experience unlike…

Hey, wanna get in on all that flexible LED goodness going around these days, but hesitant because you’re fashion conscience? How about a Gucci bracelet…

This bicycle towable teardrop trailer is made for solo camping adventures!

The popularity of e-bikes and bicycles around the globe is soaring high, and at the other end of the spectrum, RVs have gained so much…