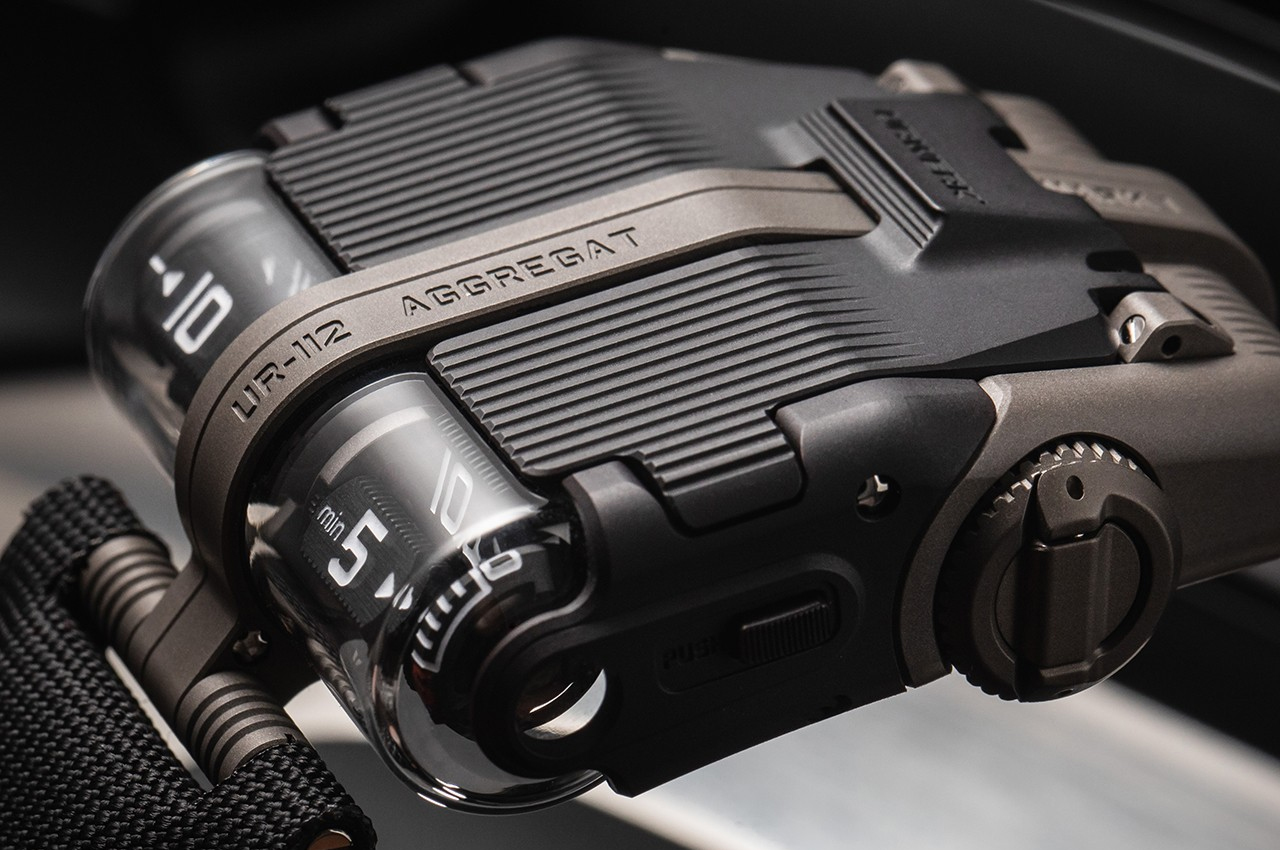 URWERK has a very uncanny knack for designing off-beat and fanciful watches that speak to collectors in the language they favor. Unveiling another new approach to displaying time on the wrist, the inventive matchmaker has launched the UR 112 Aggregat Bicolor, which is over and beyond the usual tide in Haute horology.

The Swiss watchmaker is at the vanguard of the technical revolution in watchmaking, introducing future-forward ways to display time. Case in point, this new Aggregat features rotating aluminum prisms to depict the jumping hours and minutes, filled with Super-LumiNova on the transparent display, visible from all angles. URWERK’s idea of a watch with the new UR 112 Aggregat Bicolor is not the ordinary that we have realized, but it’s not very complicating either. Generally trying to be out of the league can make things complicated, but that’s not usually the case with URWERK and the Aggregat proves it so well. 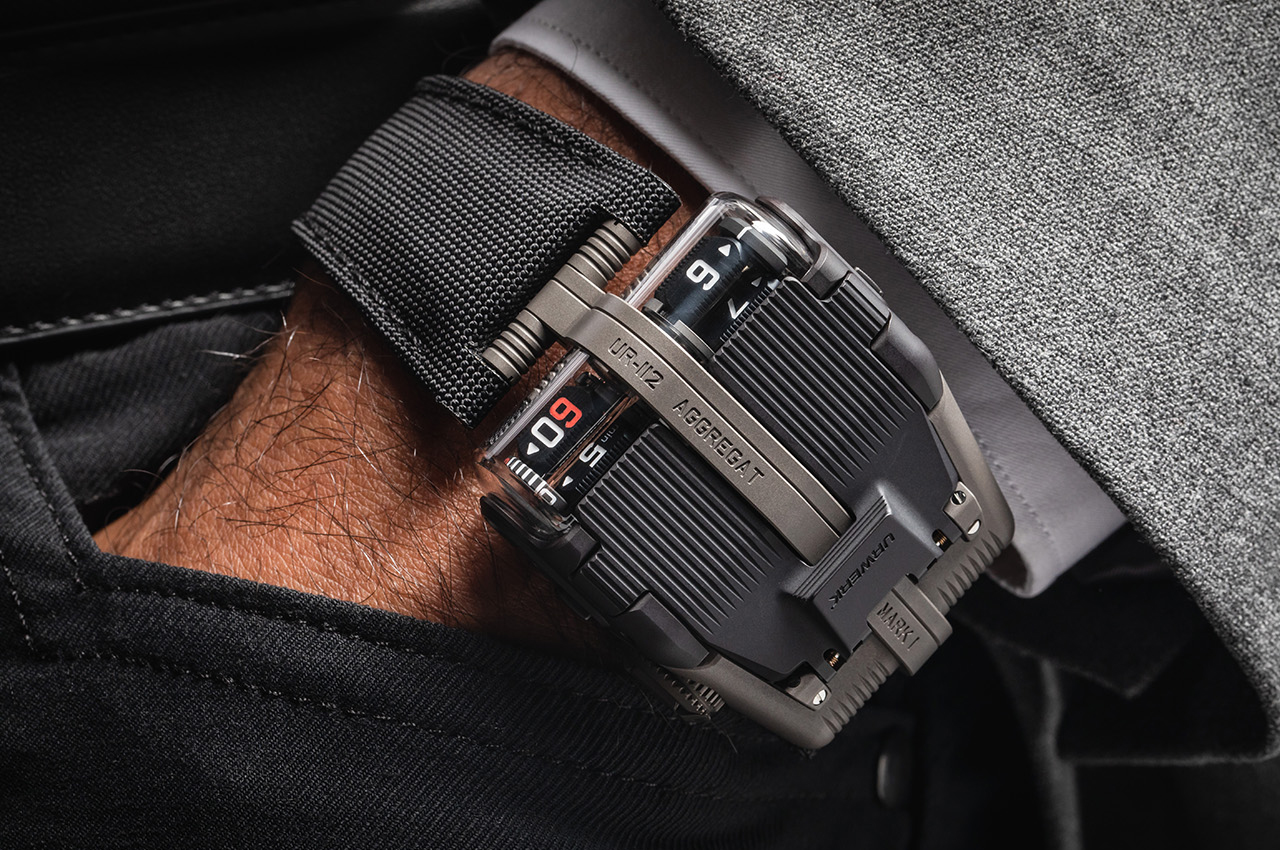 The interesting part of the UR 112 Aggregat only starts at the display; there is much more to this 42mm timepiece with an inventive black and gunmetal PVD-coated titanium case that is slightly rectangular in design and anthracite on the case and black in the sides and at the top cover. The watch may feel slightly heavy on the wrist owing to its 16mm thickness and 51mm length. Two things really make the Aggregat spring up from the other run of the mill watch designs; one is the dial that seems to be levitating under the sapphire crystal, and the other is its dramatic hinged cover which is controlled by pushers to pop up in order to reveal the other antics of the watch. Under this hood, you can find the power reserve and a skeletonized digital seconds counter. 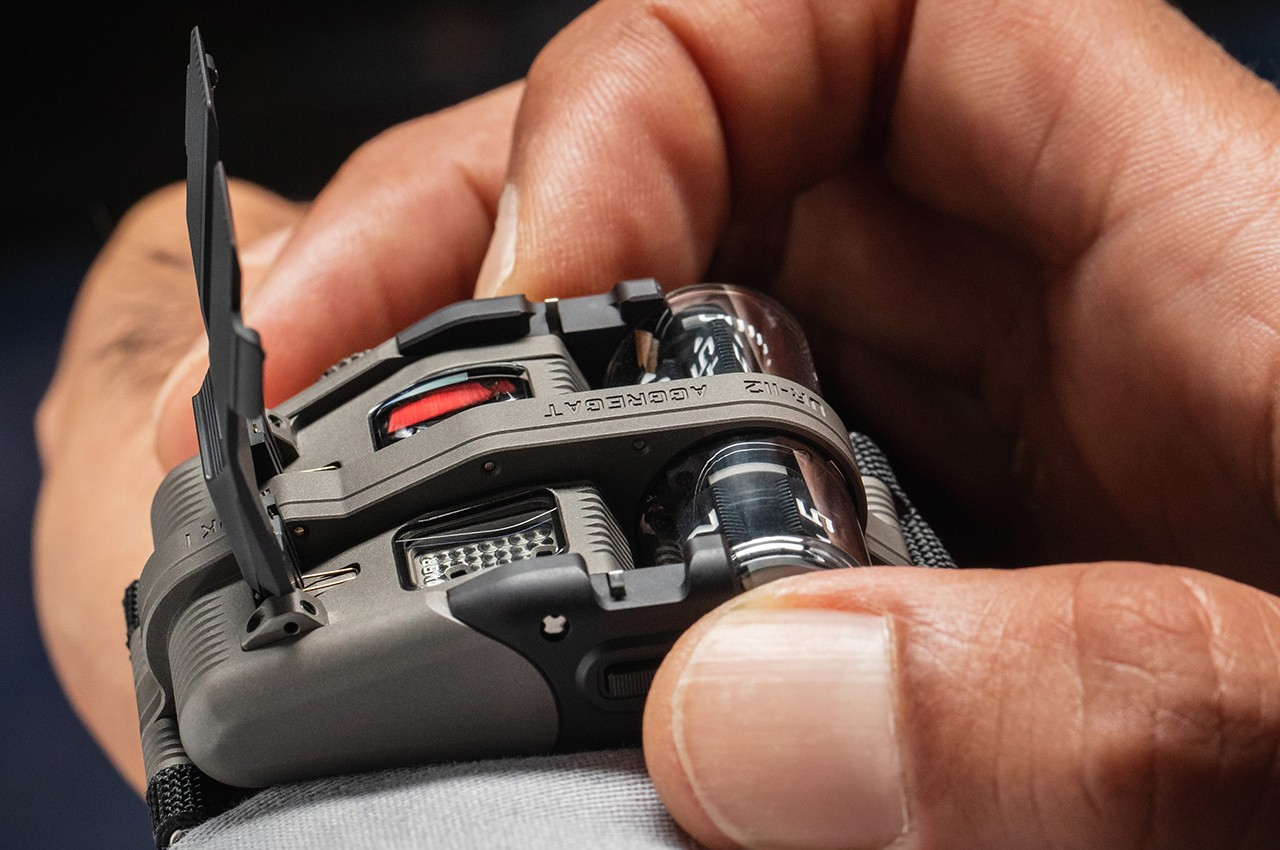 The watch is powered by the company’s own UR-13.01 automatic movement, which features a Swiss lever-type escapement. The movement offers the watch a 48-hour power reserve. The peculiarity of the UR 112 Aggregat Bicolor is enough to suggest the watch is a limited edition piece – only 25 of these matte-finished titanium watches will be ever made and will arrive paired to a matching leather/nylon strap equipped with a buckle made from titanium. The URWERK UR 112 Aggregat Bicolor is not a cheap deal, it will set you back $274,000 a piece. 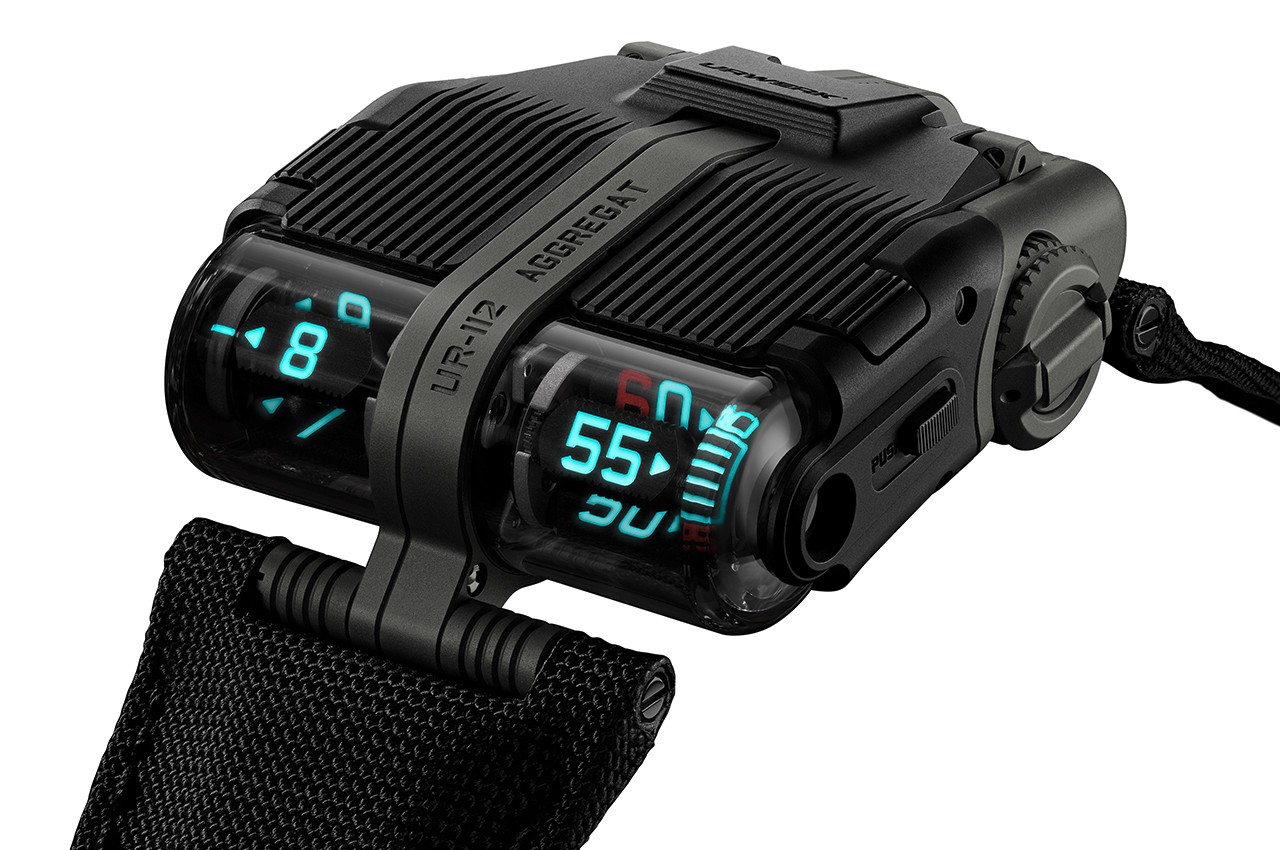 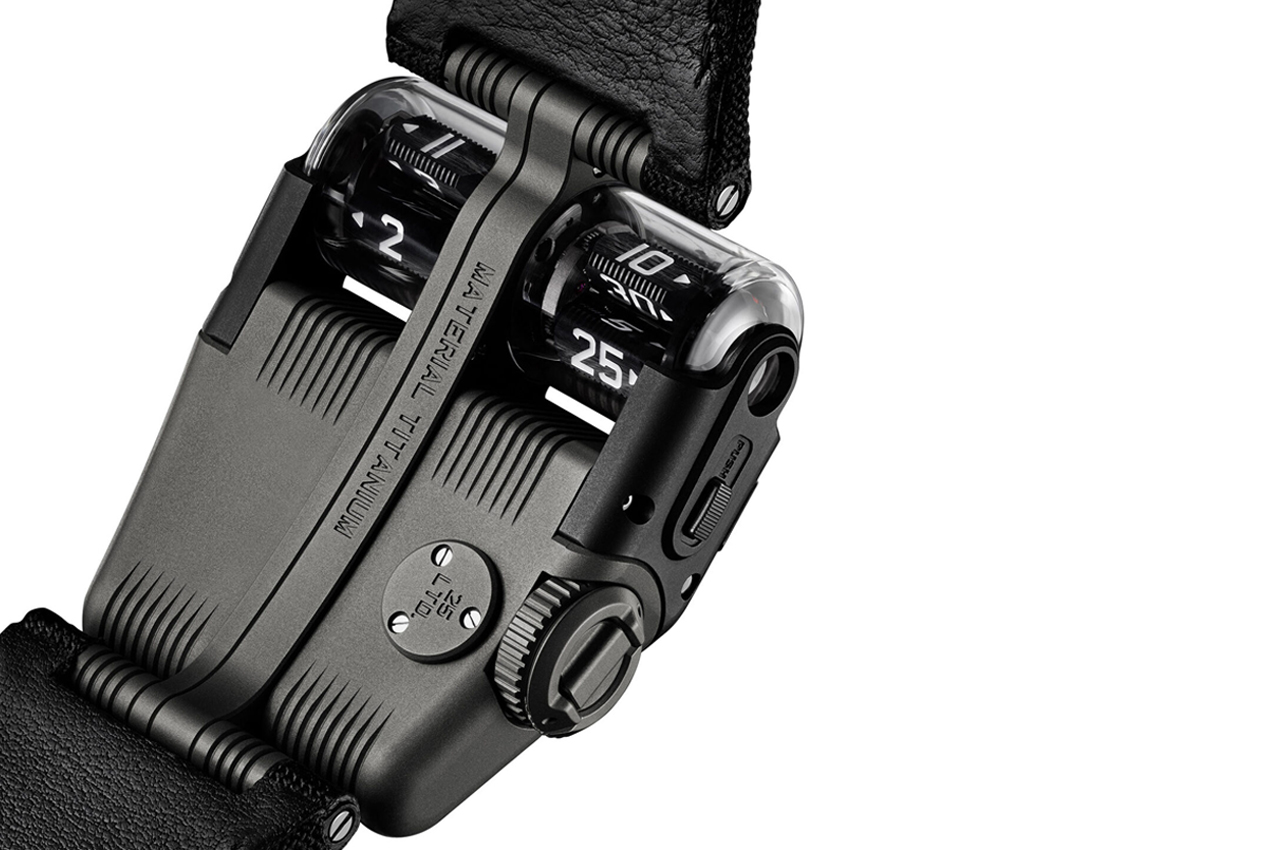 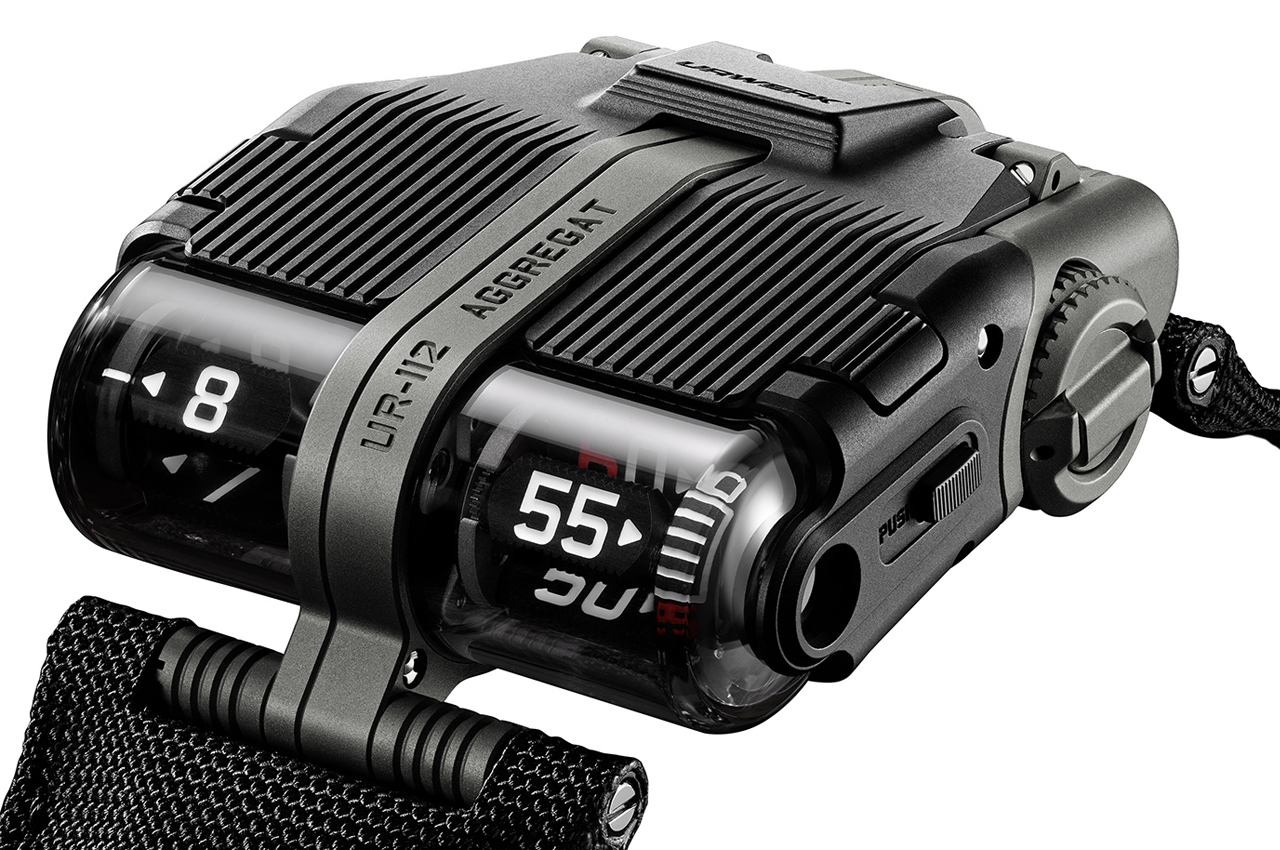 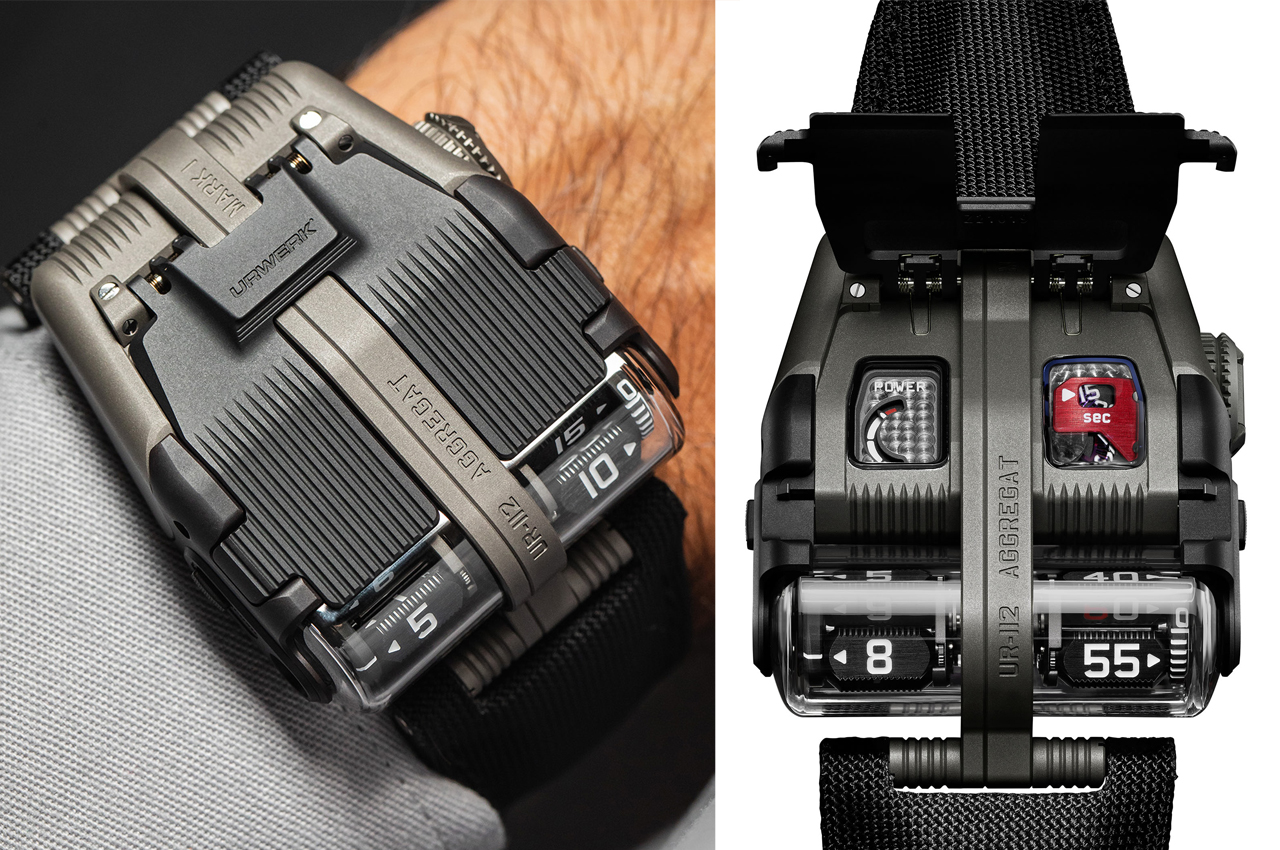 Not So Red But Sassy

Bono…oh Bono! I would do anything for you. I will even humor this cool looking Zik MP3 player that endorses Product Red along with Sony….