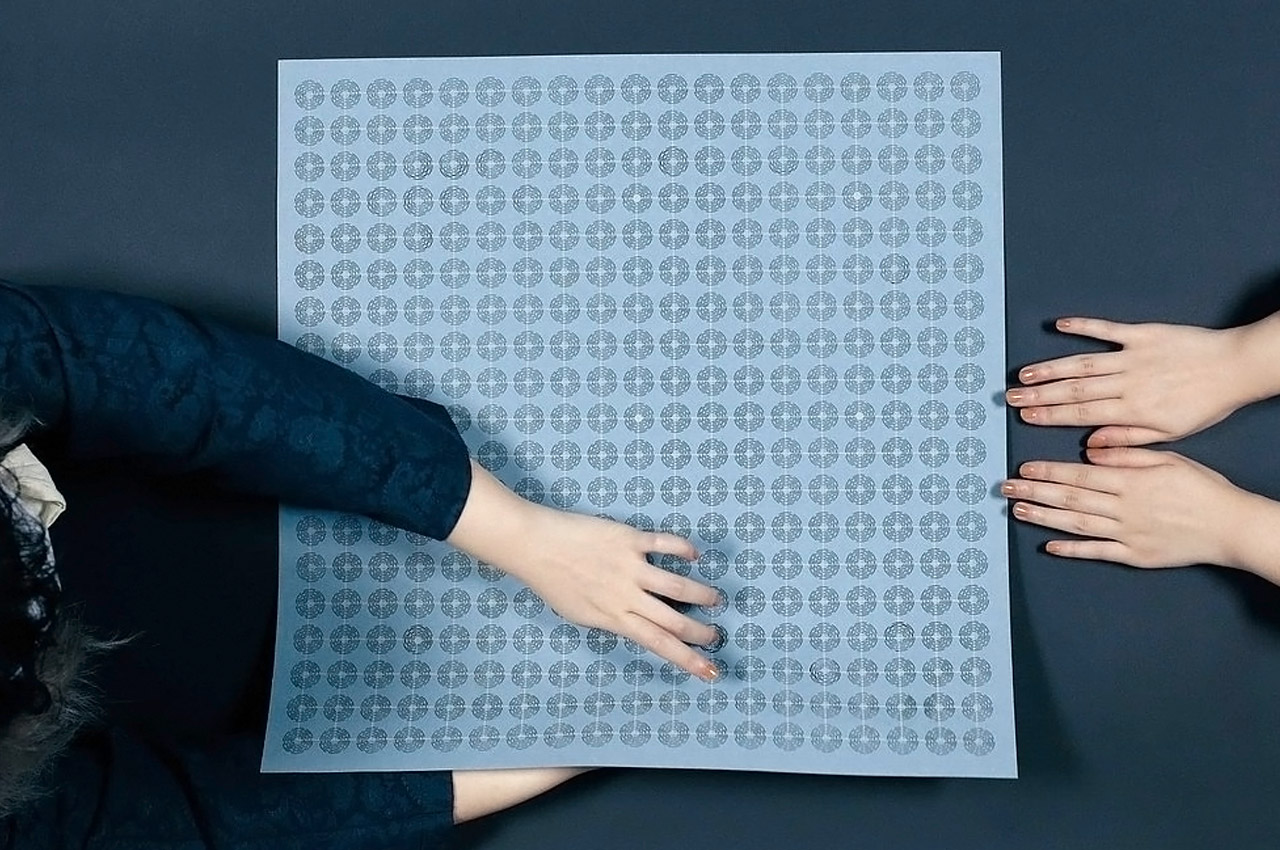 Go or ‘Weiqi’ is a strategic board game that is immensely popular in many East Asian countries, especially China. It’s an intriguing two-player game, wherein both the players attempt to capture and surround more territory than their opponent. However, the traditional game set is often ergonomically difficult to handle. The playing pieces or ‘stones’ are heavy and quite tough to carry and also tend to shift around during the game. Not to mention, it isn’t the easiest game for a blind person to play! Taking all these strenuous factors into consideration, designers Cheng Ka Wing Kavieng, Wei Ruo, Mak Ming Huen, and Wong Cheuk Laam created ‘Poppu’.

Poppu is a portable and tactile Go game that’s set on paper! Inspired by the Kirigami carvings, which is a variation of Origami that includes paper-cutting, Poppu replaces the traditional board and stones duo with a foldable piece of paper! This makes it extremely light, and easy to carry around. The paper is embedded with patterns created by die-cutting and letterpress printing. If you press the pattern downwards and pop it – it is considered as a black stone. If you press and pop it upwards – it becomes a white stone! A flat surface indicates empty or captured stones. The clever pattern system completely eliminates the need for heavy stones. The tactile nature of Poppu makes it super friendly for blind players as well!

Poppu is a light, portable and economical alternative to the traditional Go sets. Not to mention, it’s also inclusive and vision-loss friendly. Plus the fact that it’s crafted from paper also makes it sustainable and recyclable. Products like Poppu could be the future of board games. We can finally cut down on the conventional and expensive game sets that have been around for ages galore, and instead, opt for simpler and pocket-friendly options like Poppu! 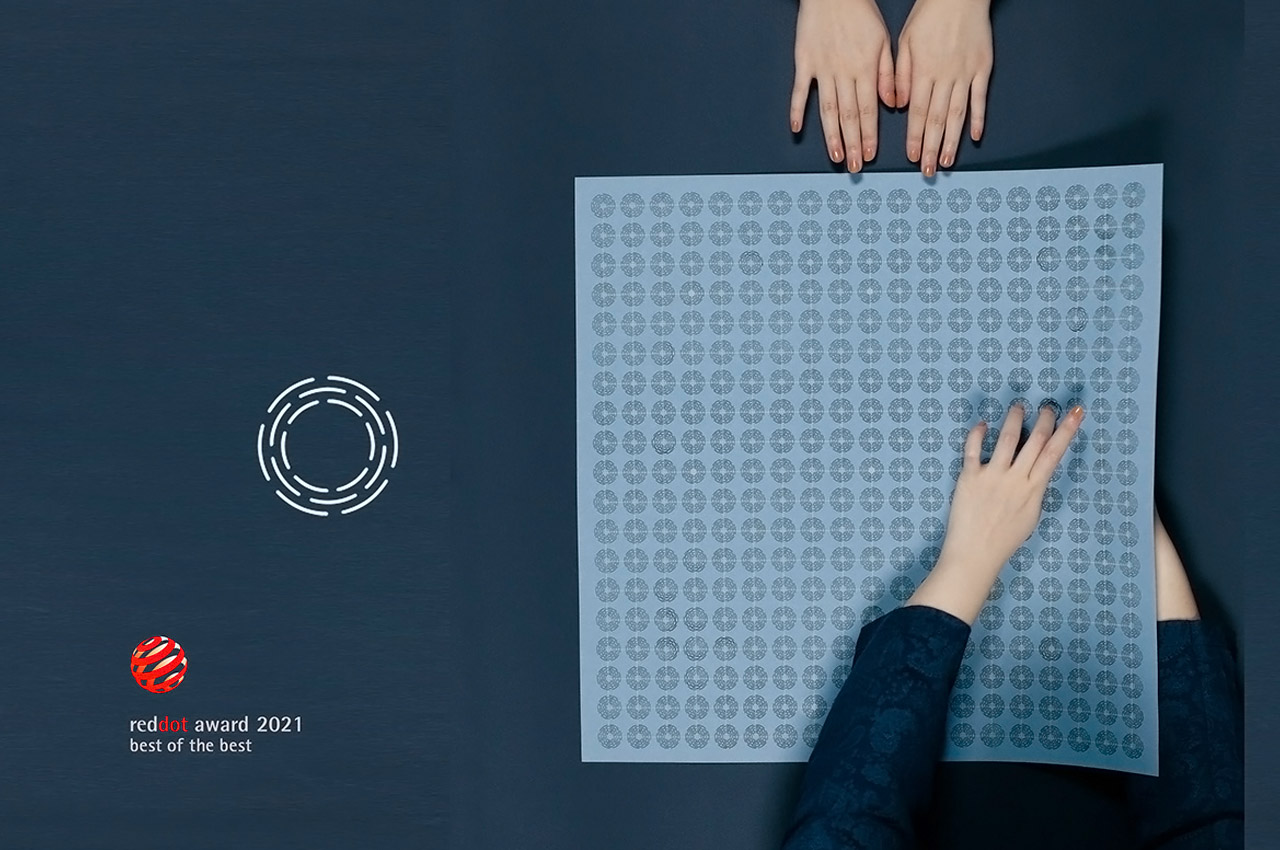 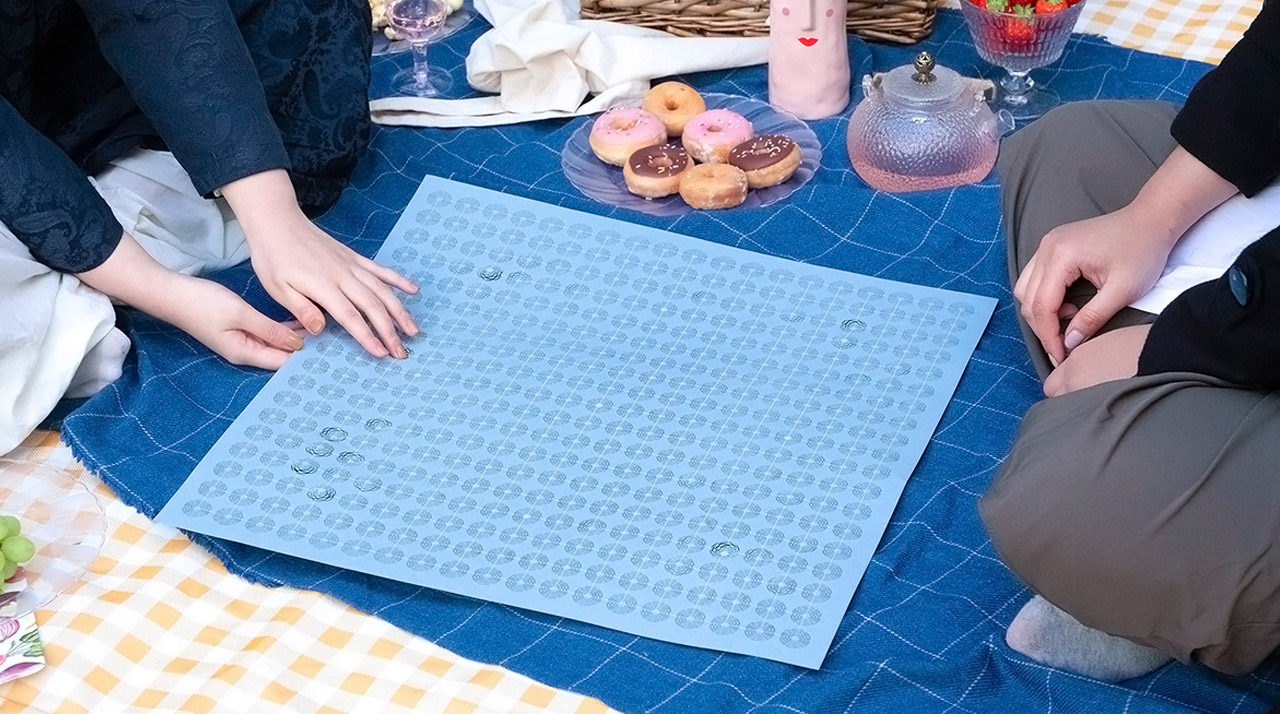 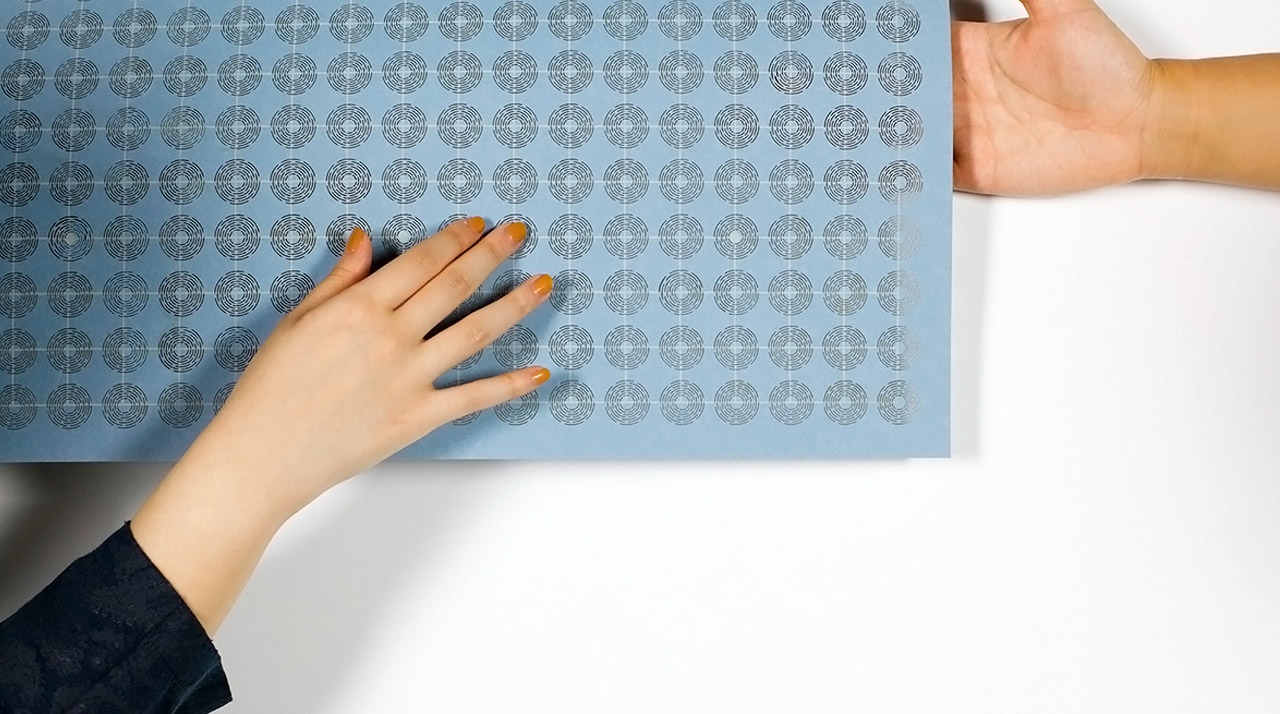 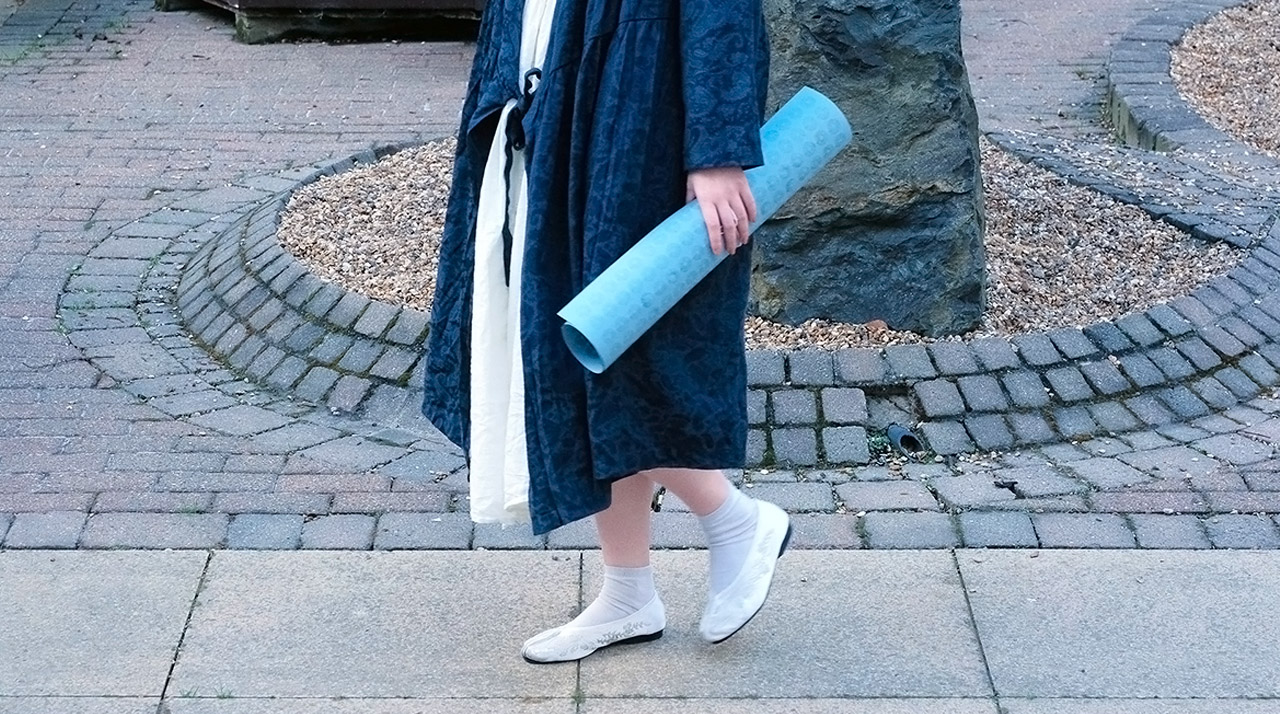 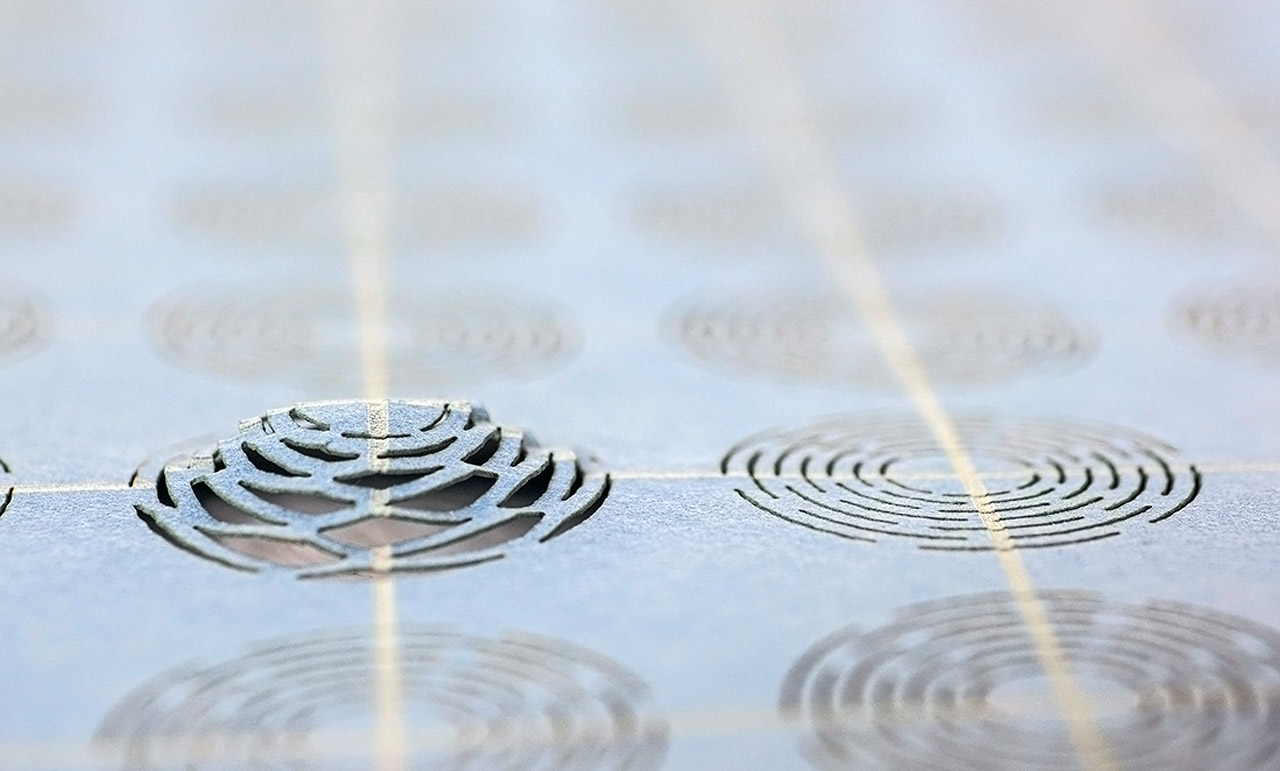 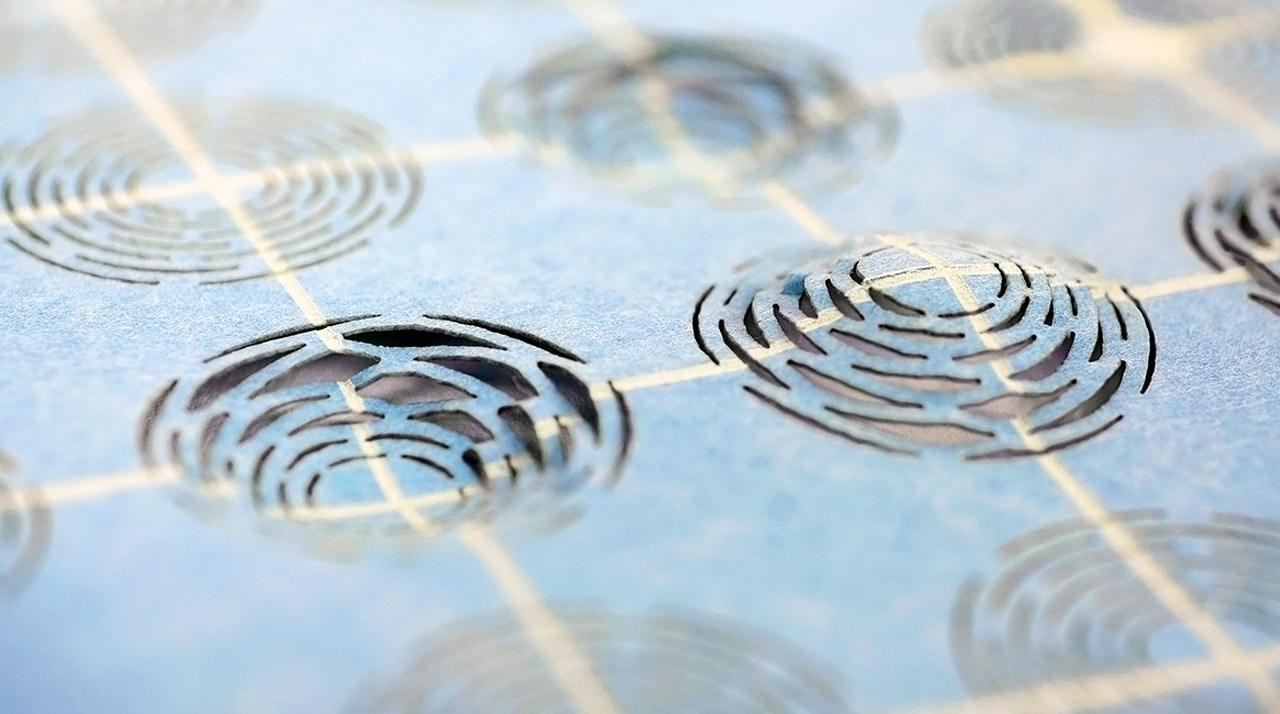 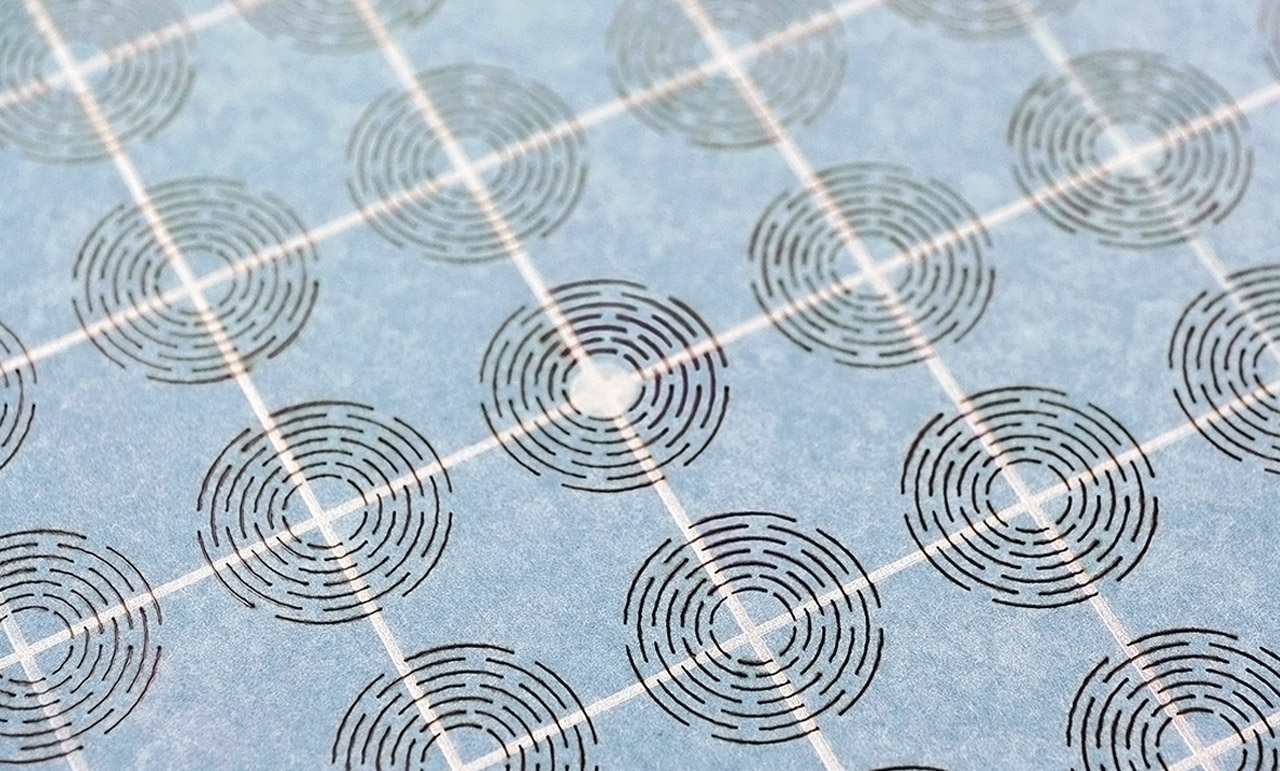 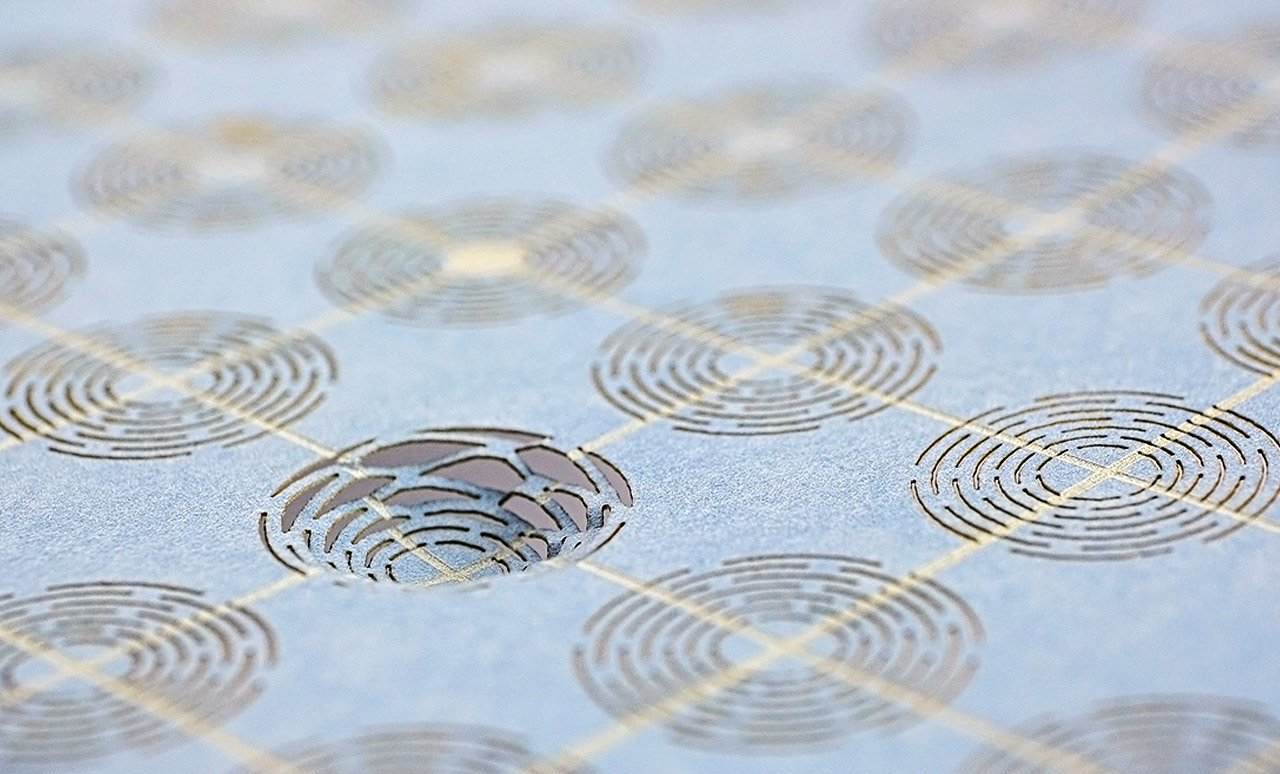 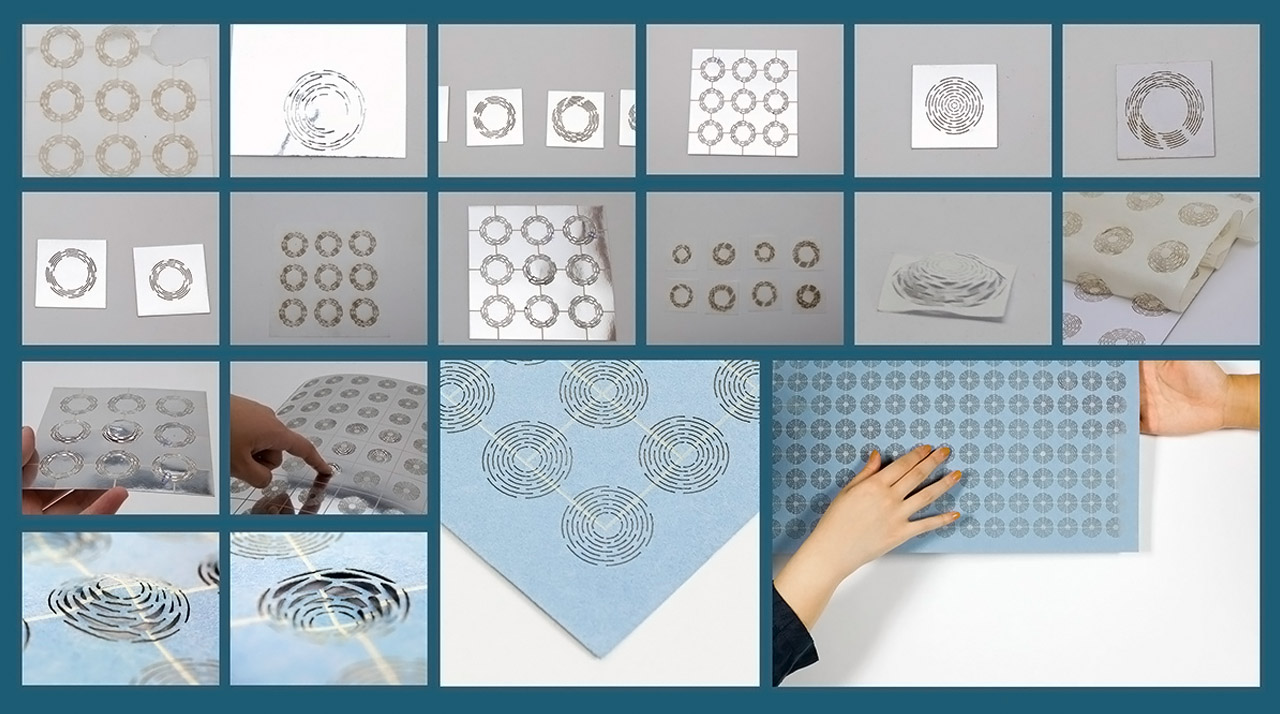 This multifunctional product has been designed to work as a clothing rack and a treadmill!

We love multifunctional product designs here but I have to admit, I have never thought of a treadmill and a clothing rack in one! But…

Giving a nod to its avian inspiration, the Airline Furniture collection of seating and shelving by Jeremy Heitz is constructed of used parts taken from…

Enamor (an anagram of “one arm”), by designer Grace Lim, gives users with only one arm the opportunity to expand their cooking skills by making…

The SENZ Umbrella is the most unique umbrella I’ve ever seen and used and that’s saying a lot because how “designed” can an umbrella be?…