A magnetic battery bank that hooks on like the MagSafe compatible third-party Apple battery banks, like the one by Anker. The motive is to have a compact accessory that sticks onto the back of your Galaxy S21 or the Note 20. All this while being utterly attractive and minimalistic. Meet the all so 2021 relevant “Samsung Go” wireless charger penned by industrial designer Goutham Ghosh. This accessory is conceptualized for the existing line-up of Samsung accessories to fit right into the ecosystem. Just like Apple who’s created a niche brand value for itself, Samsung needs to think out-of-the-box to go beyond the current brand positioning that’s centered on the core gadgets. 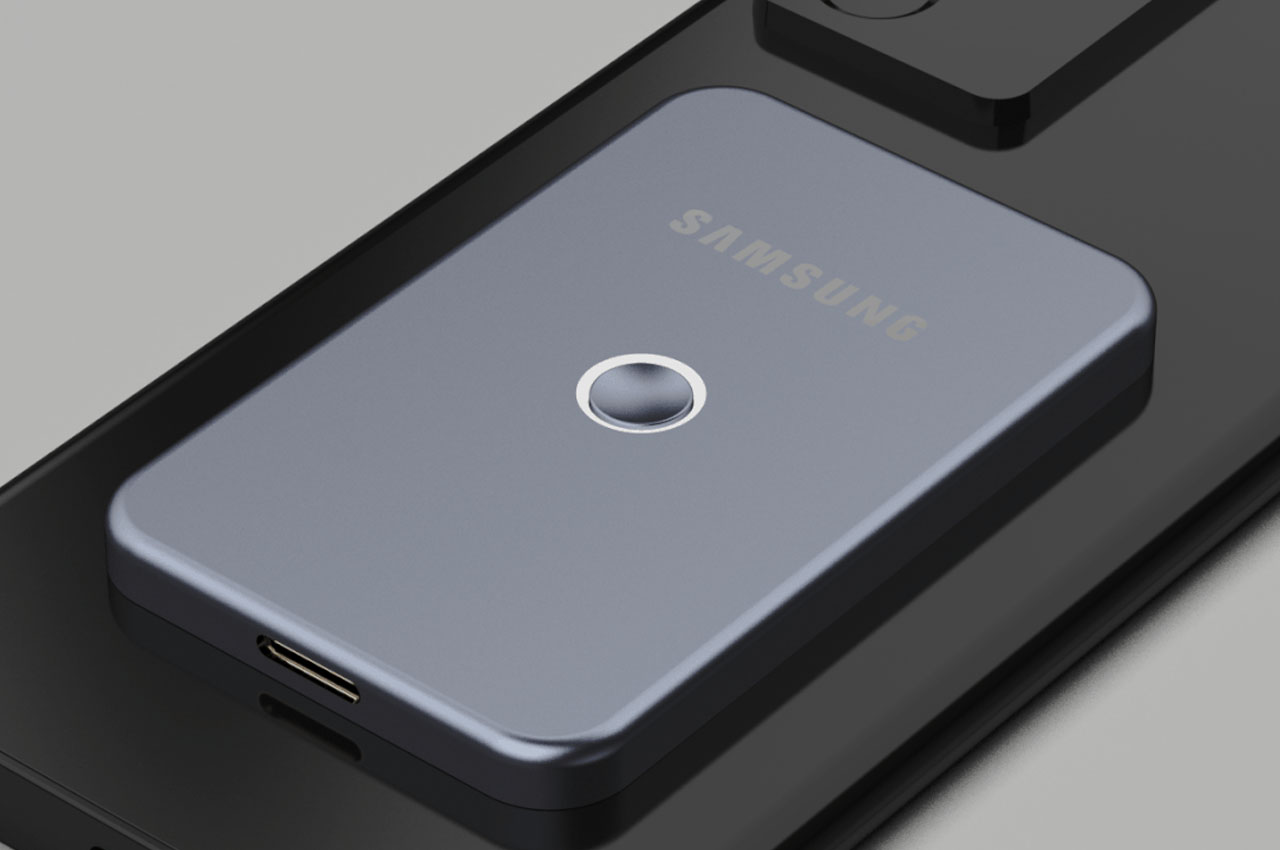 A wireless power bank fits right into the bill in a world where power-hungry gadgets rule our lives. A survey found that a major chunk of users found the wired power banks to be very restrictive when it comes to movement, and don’t like carrying around accessories with wires on them. Hence, came through the idea of designing a power bank inspired by the South Korean brand’s design language highlighted by the soft edges – truly merging with the user’s interactions. Things like calling, texting, photography, gaming, or carrying in the pocket. 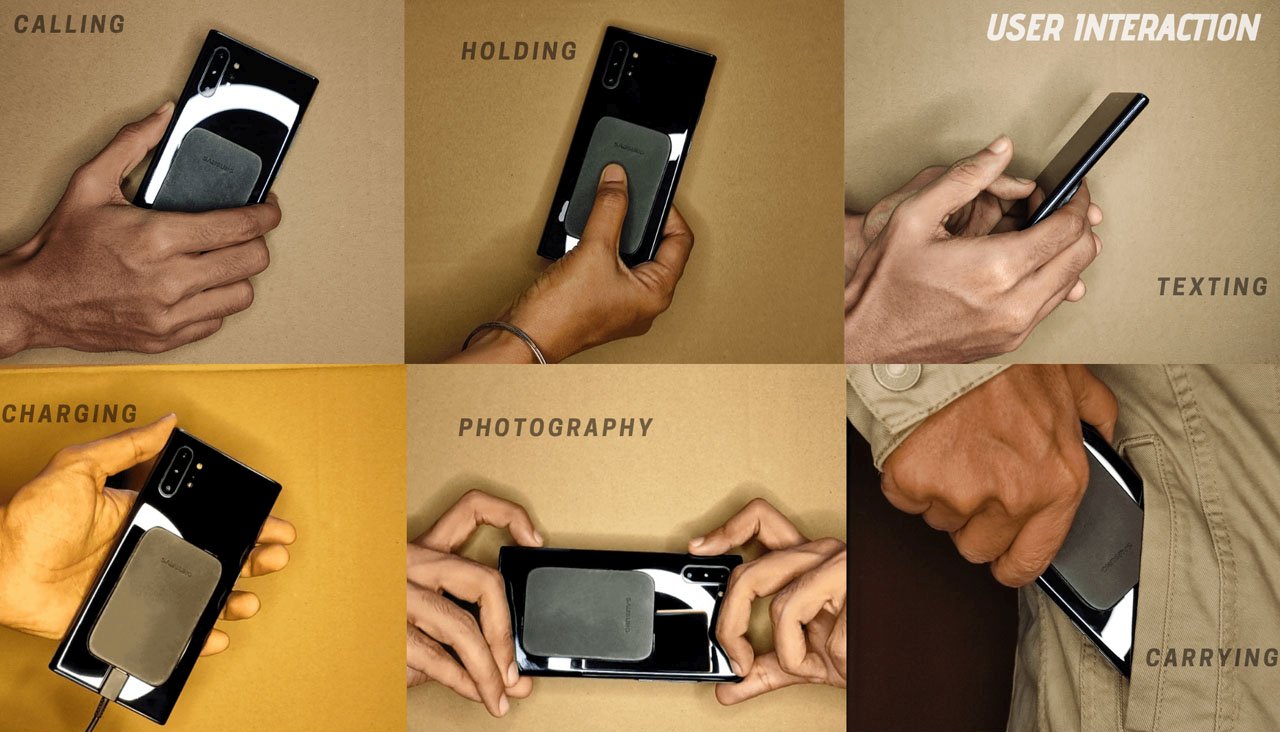 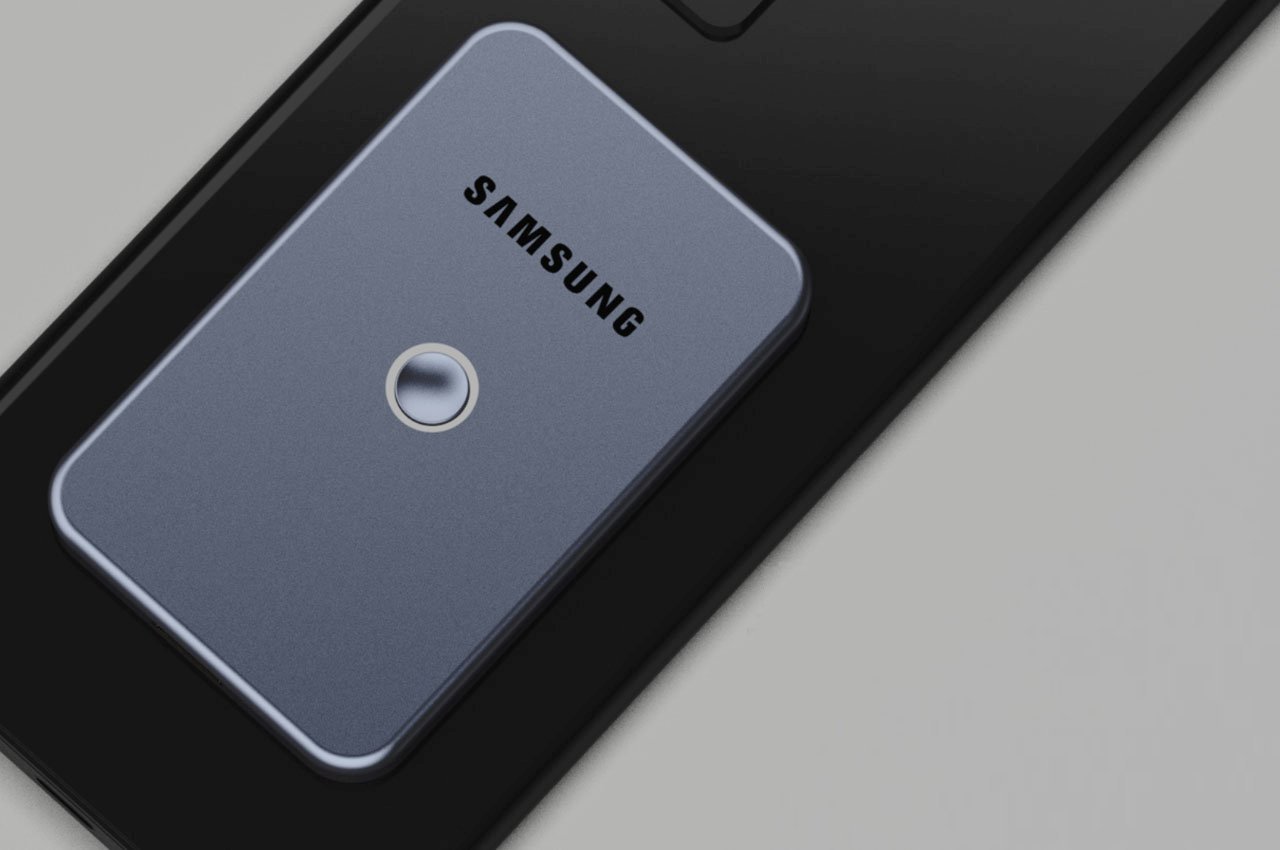 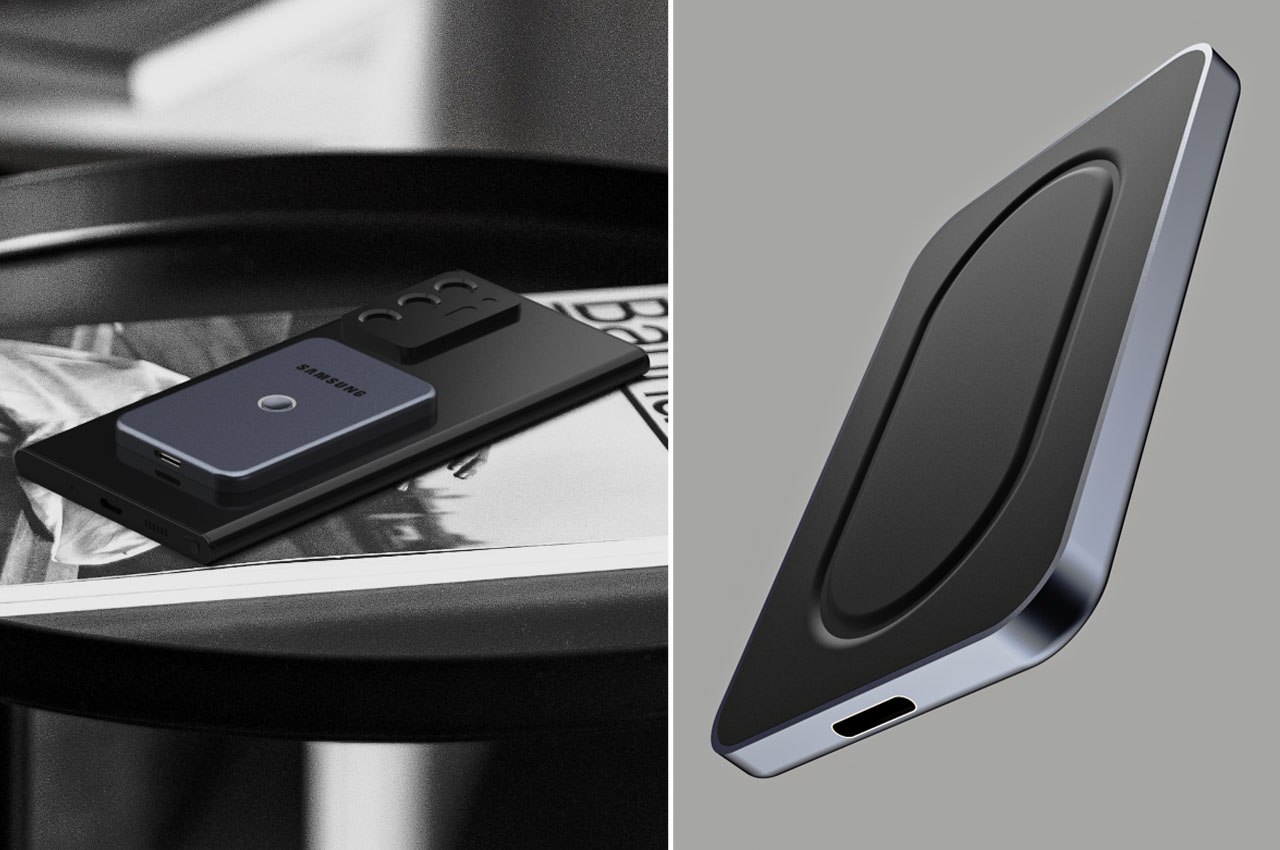 Goutham wants the cool accessory to be a part of the Samsung SmartThings app which displays all the vital information like the charge percentage, charging speed and the discharge rate when connected to a gadget. The wireless charger will match the flagship range of mobile devices in color tones for the definitive style quotient. 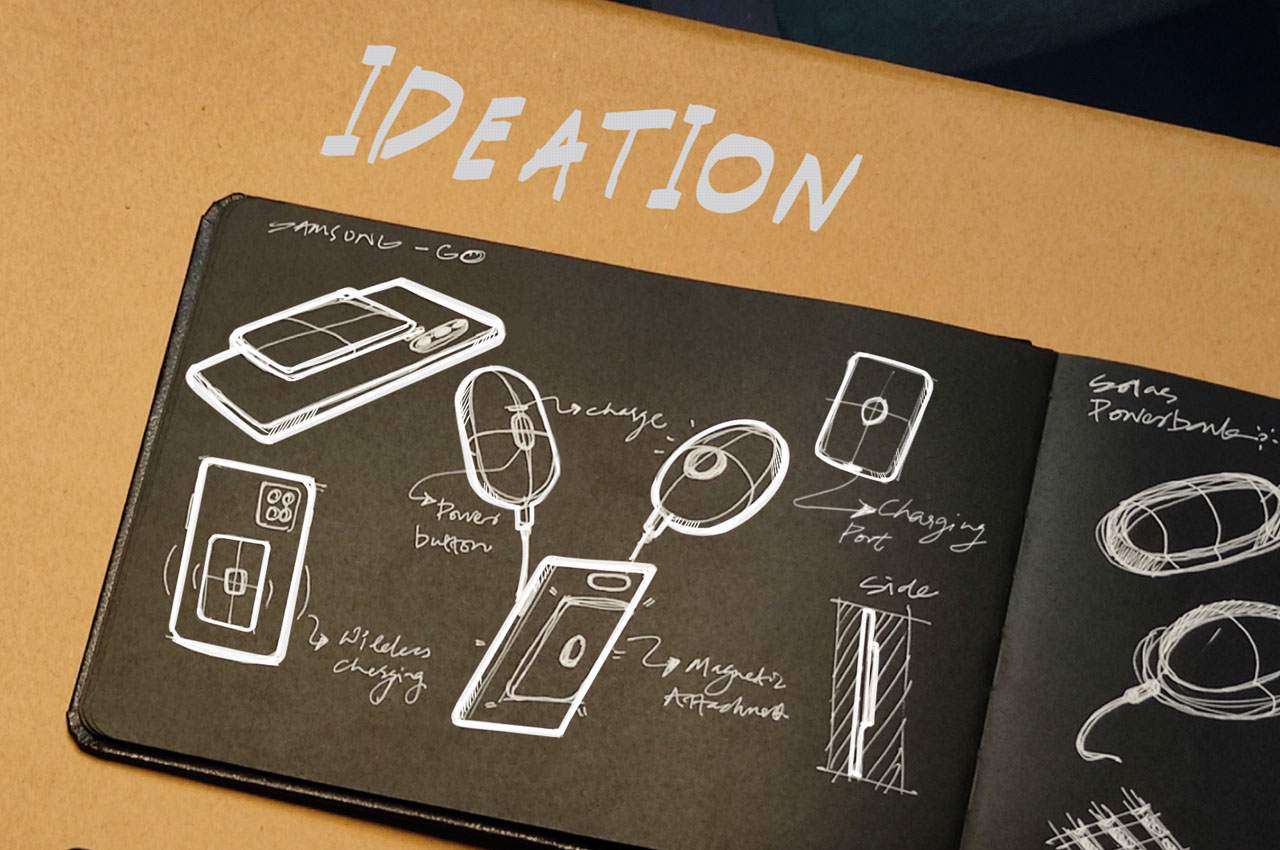 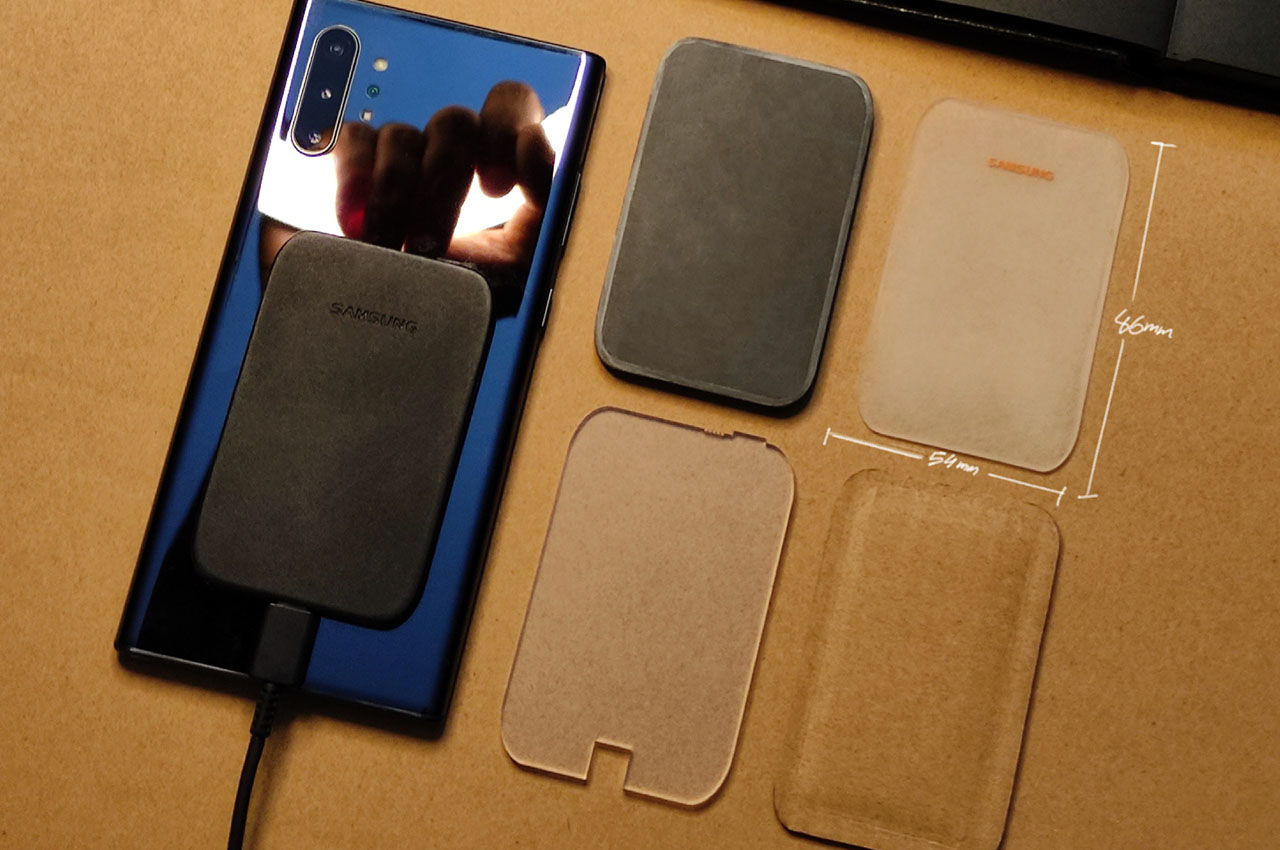 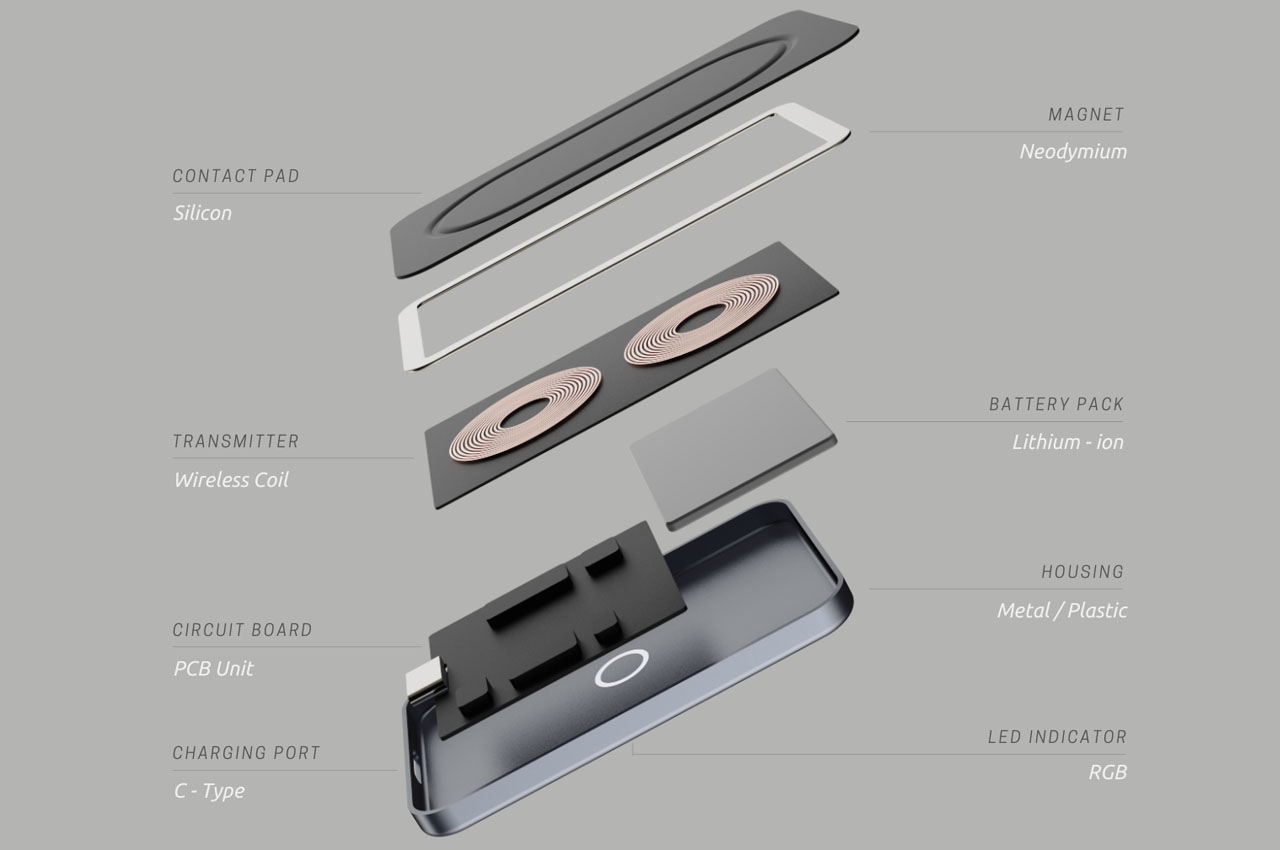 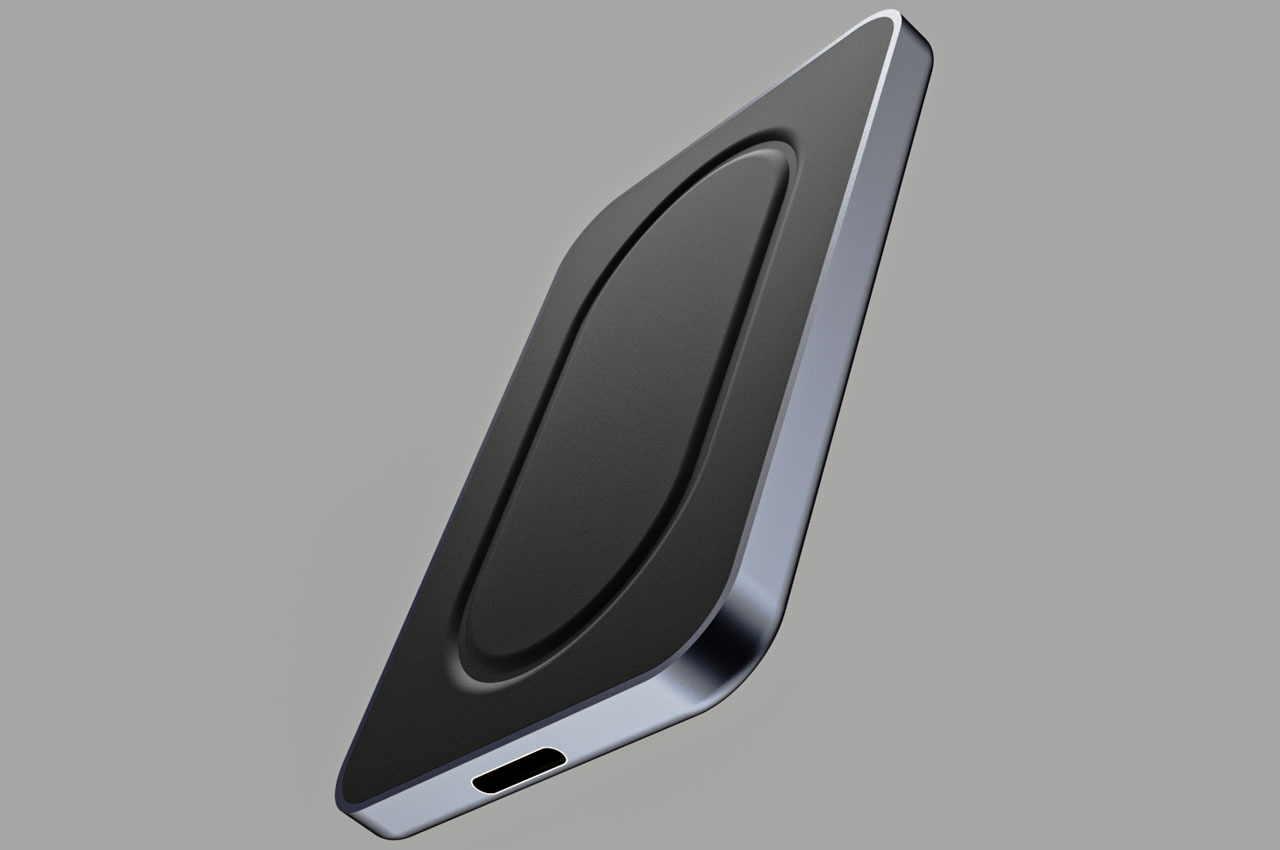 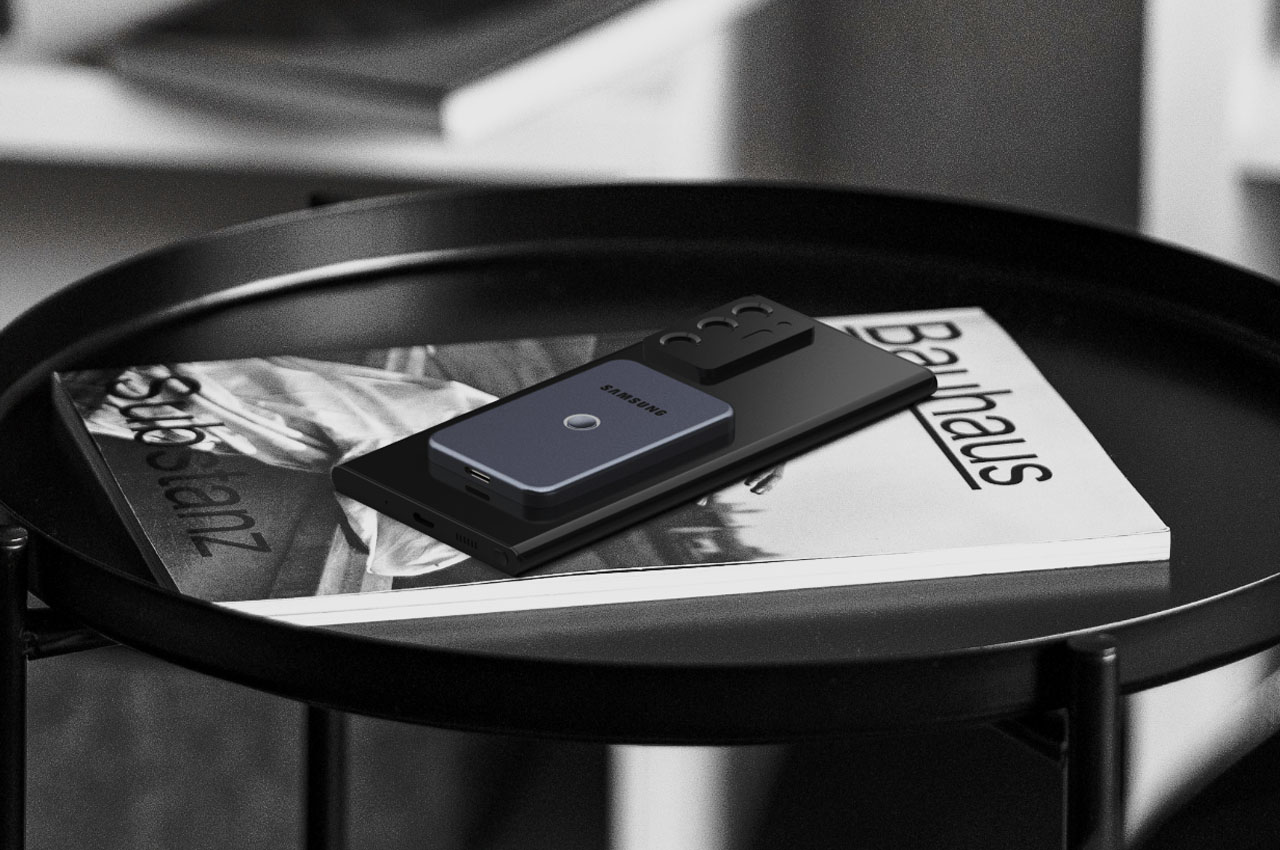 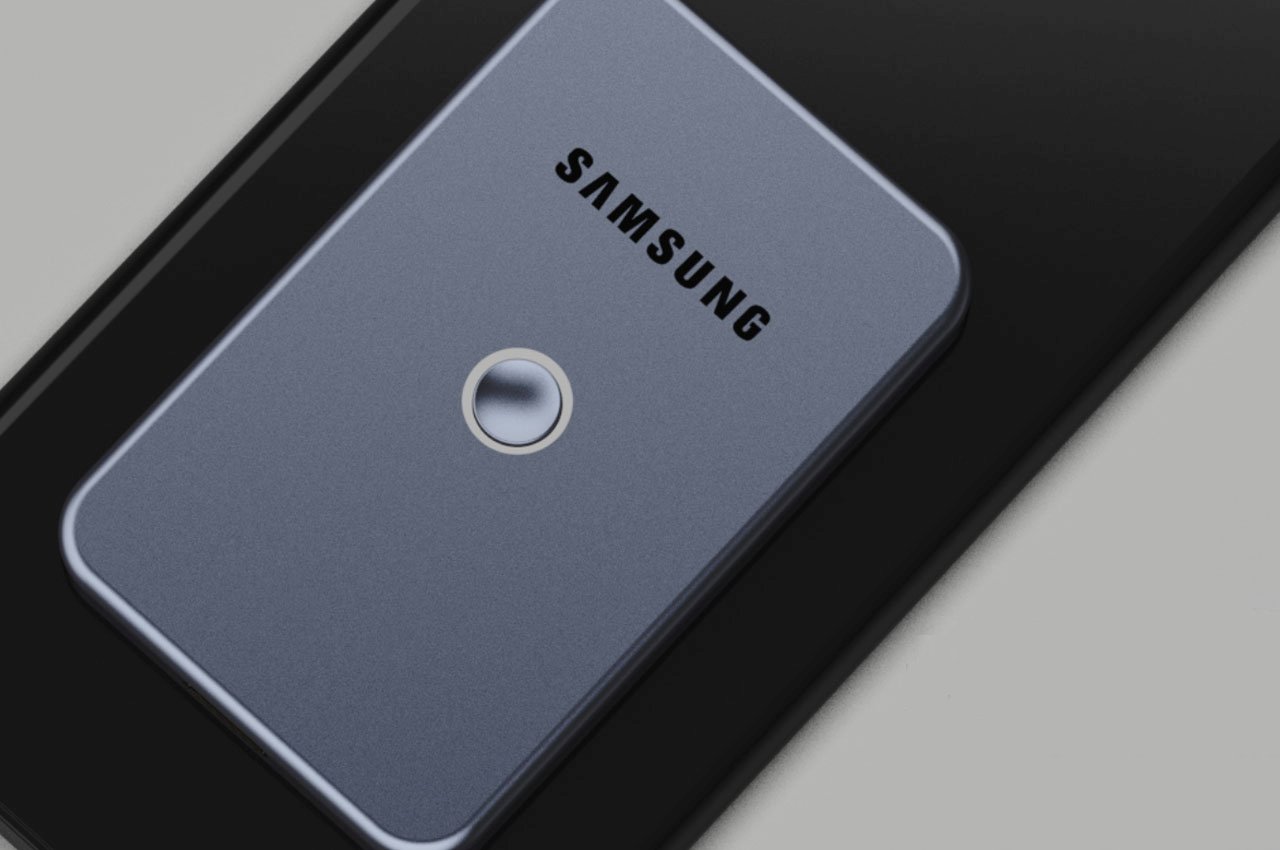 How would you feel about having your cleaning appliances on display?! I’m not entirely sold on the idea of leaving your vacuum out, but if…

2009 was the year of EVERYTHING IS TOUCHSCREEN but times-a-changing. I’m just gonna go ahead and make a prediction for 2010. We’re going to see…

Retro-inspired home gadgets designed with modern functionality to take you on a trip down memory lane!

There’s something about all things retro that I simply cannot resist! I love products that evoke a deep sense of nostalgia within us and take…