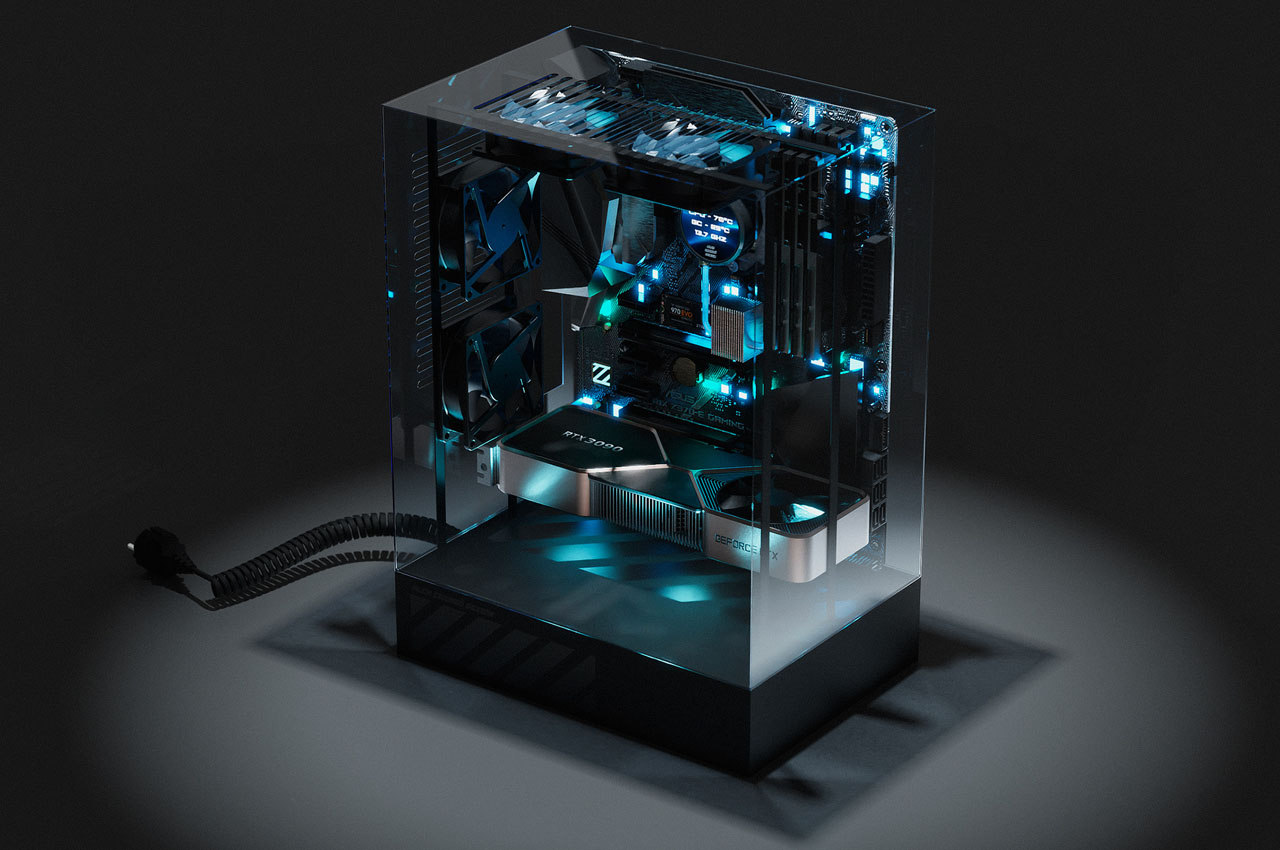 The visual intrigue of this sci-fi PC case is such that it promotes long hours of productive sitting at the desk sans any distractions. That’s how cool this futuristic machine looks and feels.

A desktop PC case is akin to a spoilt geek’s obsession that needs to look and function like the absolute best on the planet. Isn’t that what all we content creators long for? A computing machine that houses a monster performer on the inside and on the outside, looks absolutely badass to the core. Designer Alex Casabo gives me more than one reason to crave a PC case for my desktop setup that’s as geeky as his creation. 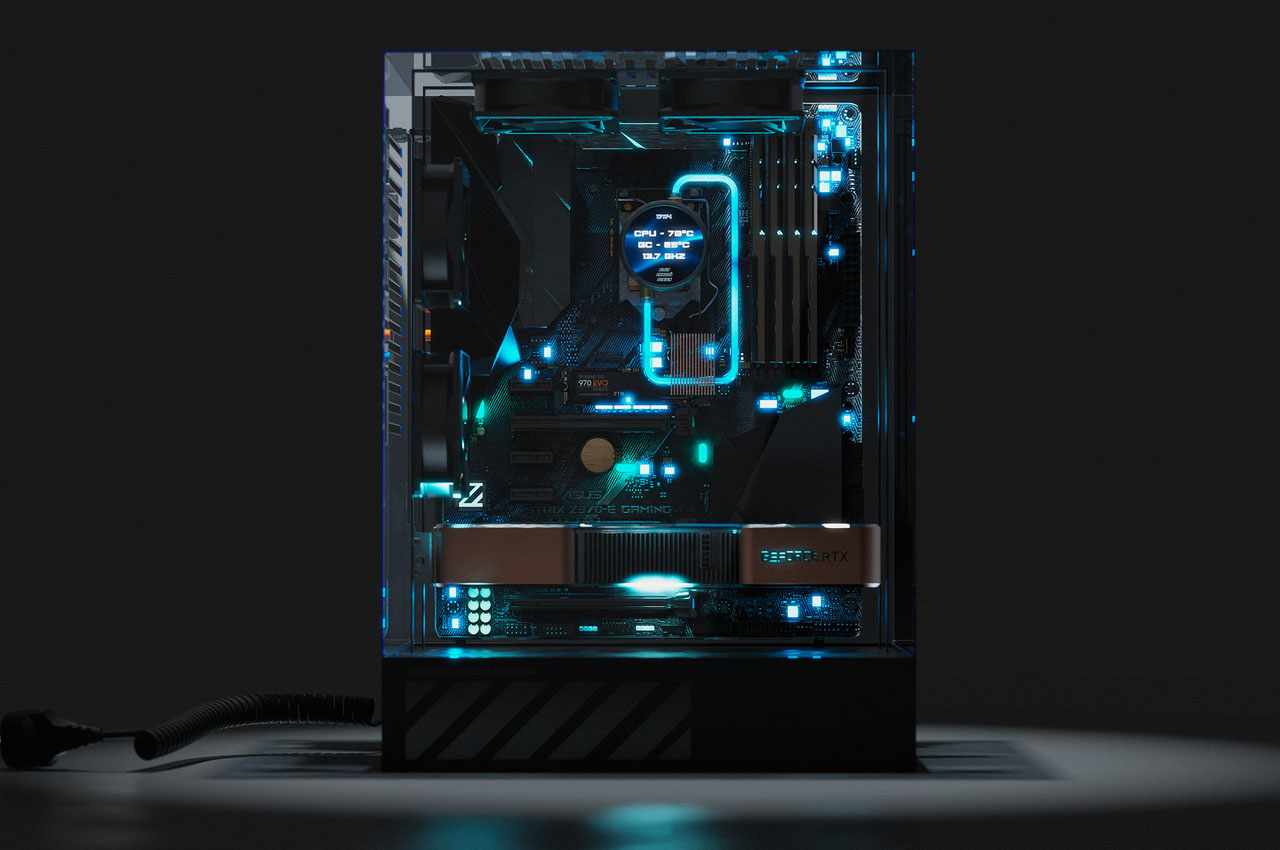 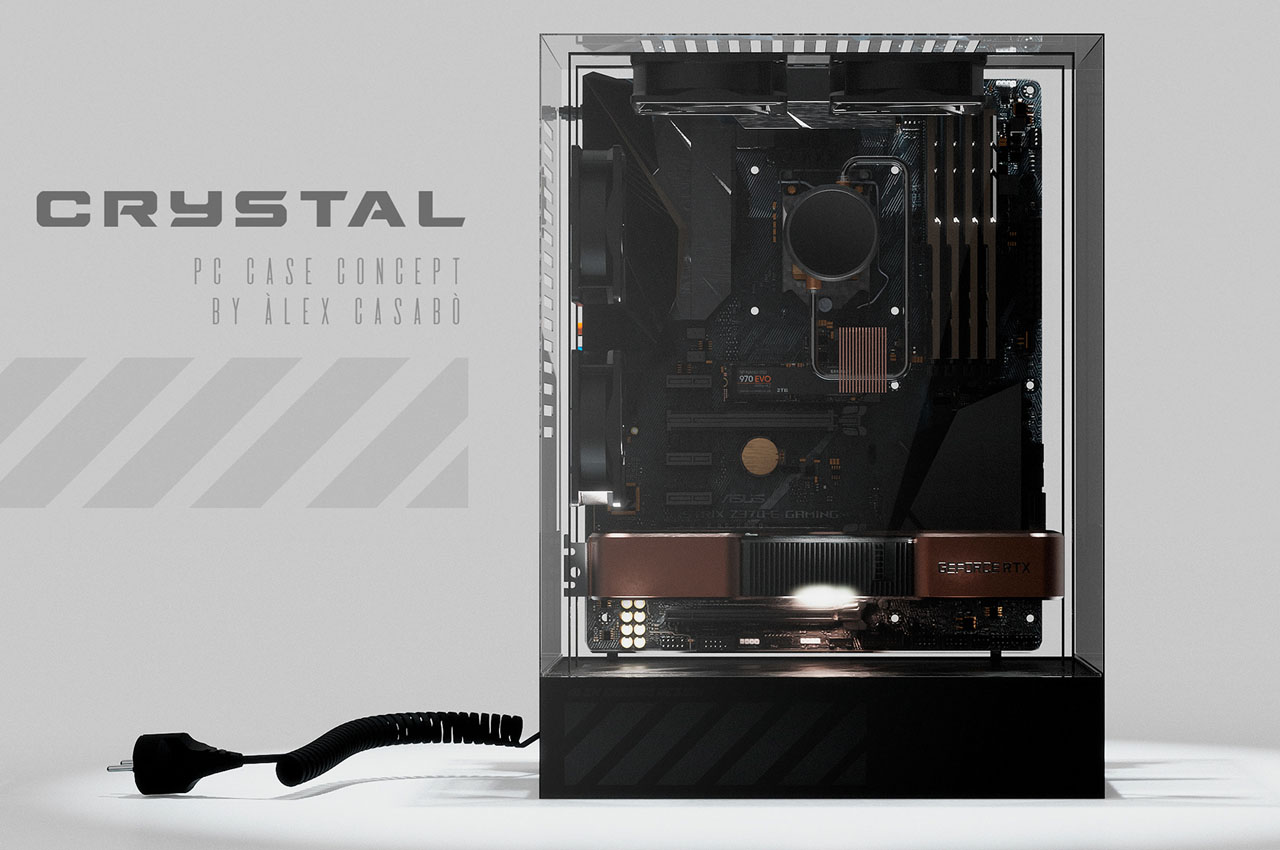 He calls it the Crystal PC Case Concept, and I wish it could adorn my desk one day. The USP with Alex’s design is the sublime combination of computing power with futuristic aesthetics that will escalate any workspace into a productive den. Such is the magnetic ambiance of the concept. All the internal components like the motherboard, RAM, GeForce RTX 3090 graphics card, SSD, etc. are immaculately arranged in a distinct pattern for a clean look. The four heat-dissipating fans – two on top and two on the rear – designed to operate with minimal noise without compromise in active airflow give the innards depth perception. 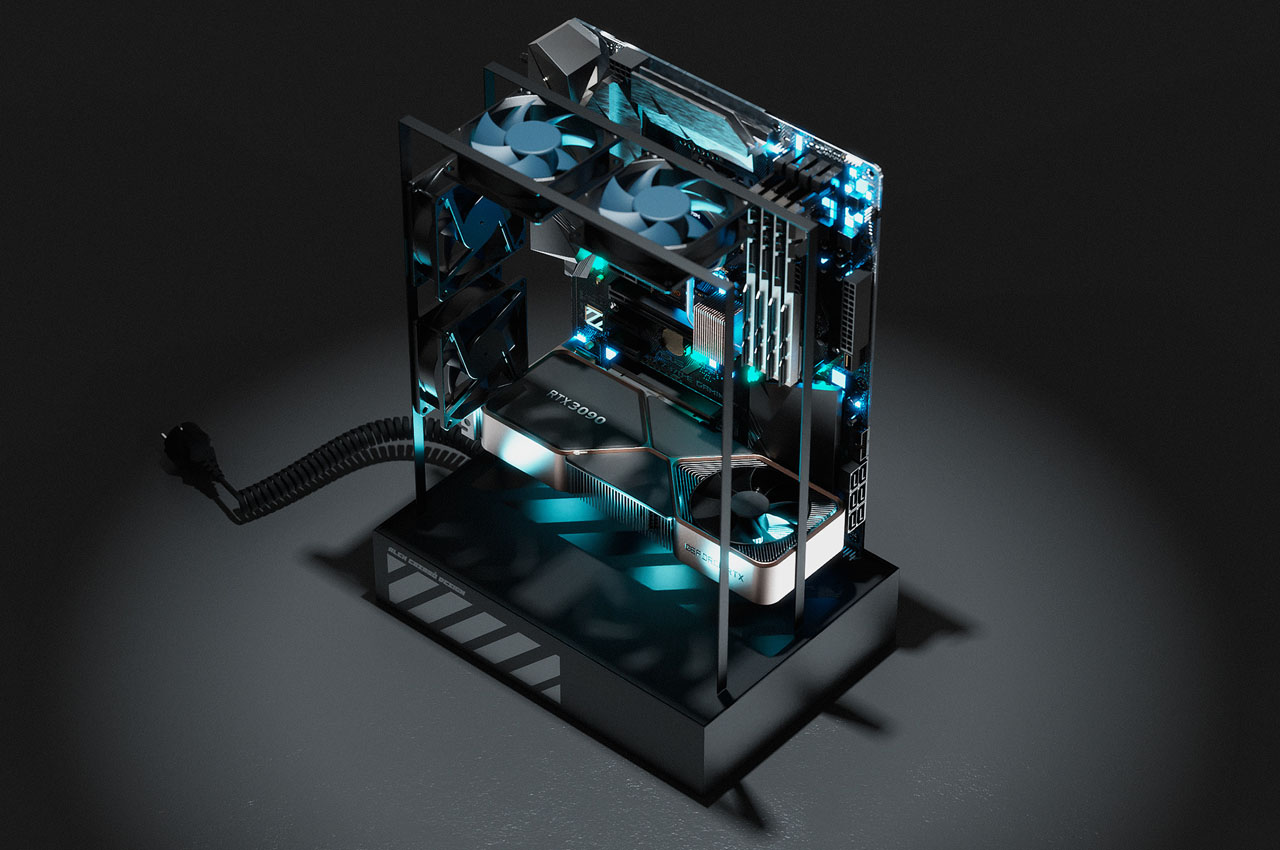 Keeping with the sci-fi theme of the PC, the designer includes a built-in display on the CPU to keep a check on temperature and clock speed. The Crystal PC Case in part attributes its namesake thanks to the crystal clear case covering with cut-out vents for airflow on the top and rear – in line with the fans. The matte back and gray color scheme is contrasted by the uber-cool blue, green, orange and red LED lights adorning the telemetry display, component indicators, and fan lighting. Just imagine how cool it will look with a blue and green bias light setup for the accompanying monitor in conjunction with color-changing LED lighting for the home office setup! 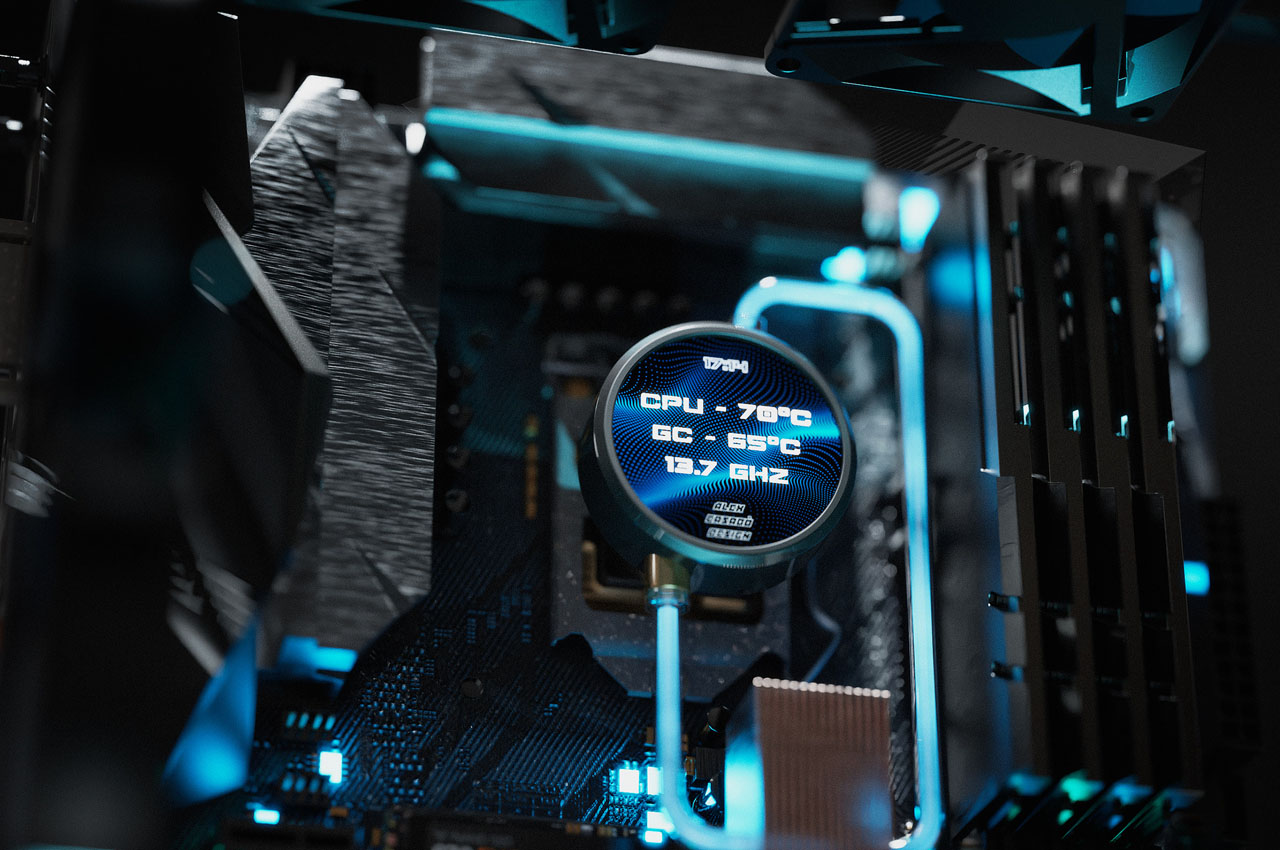 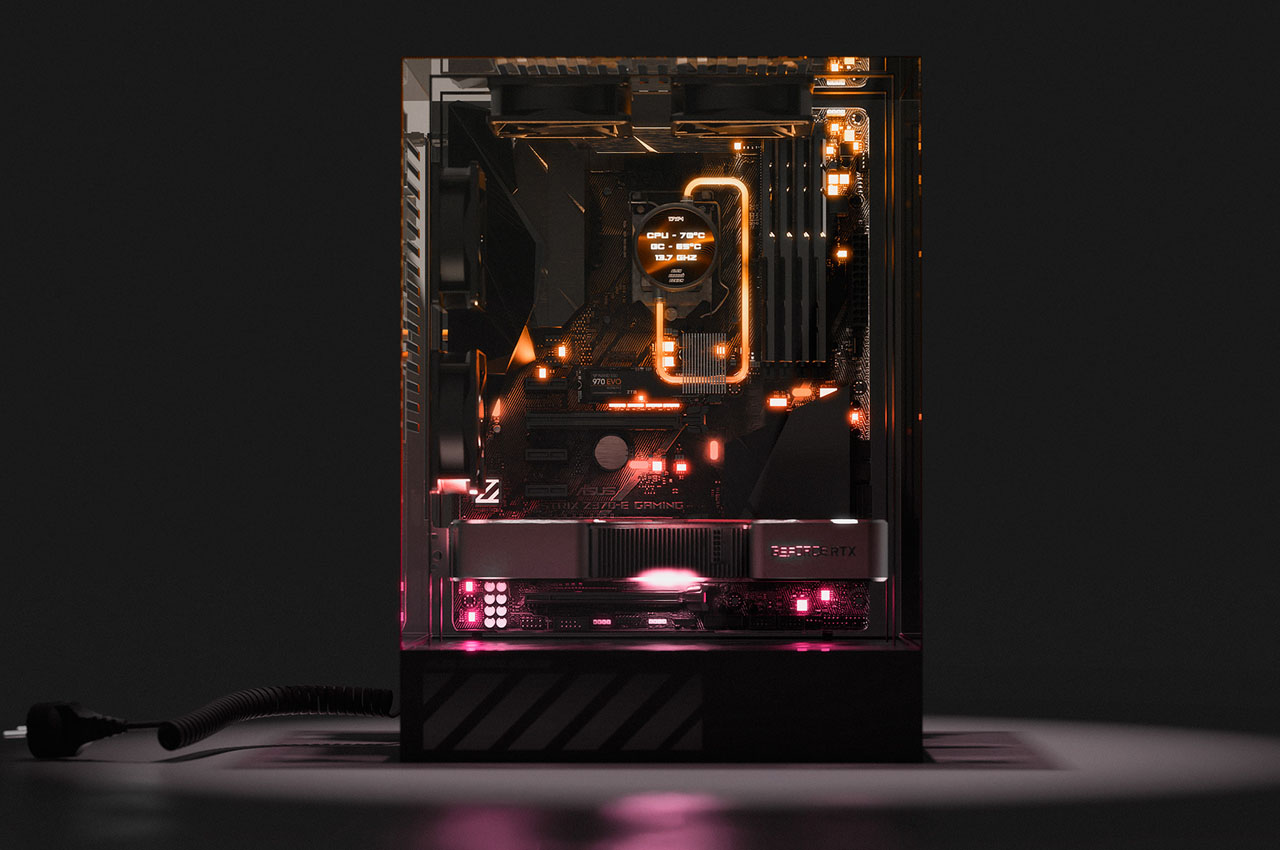 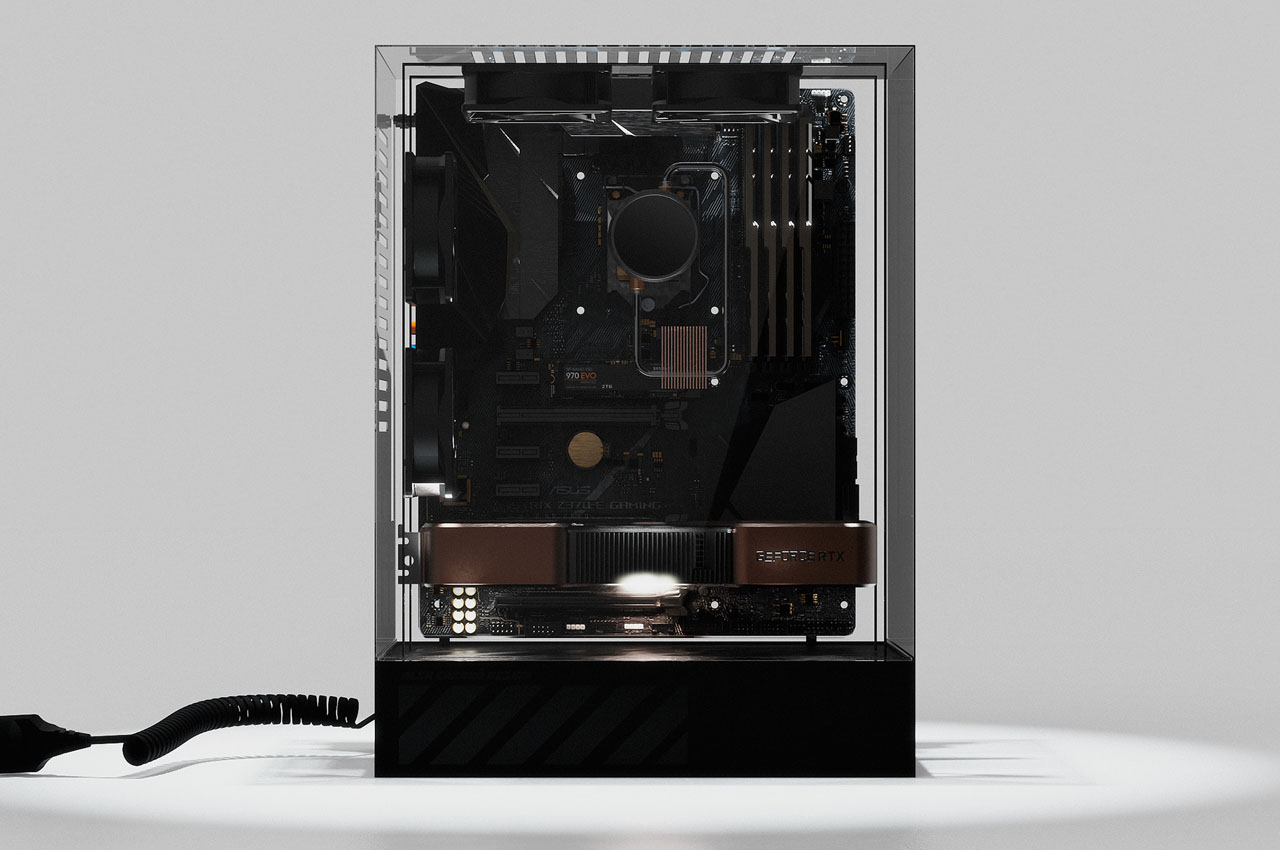 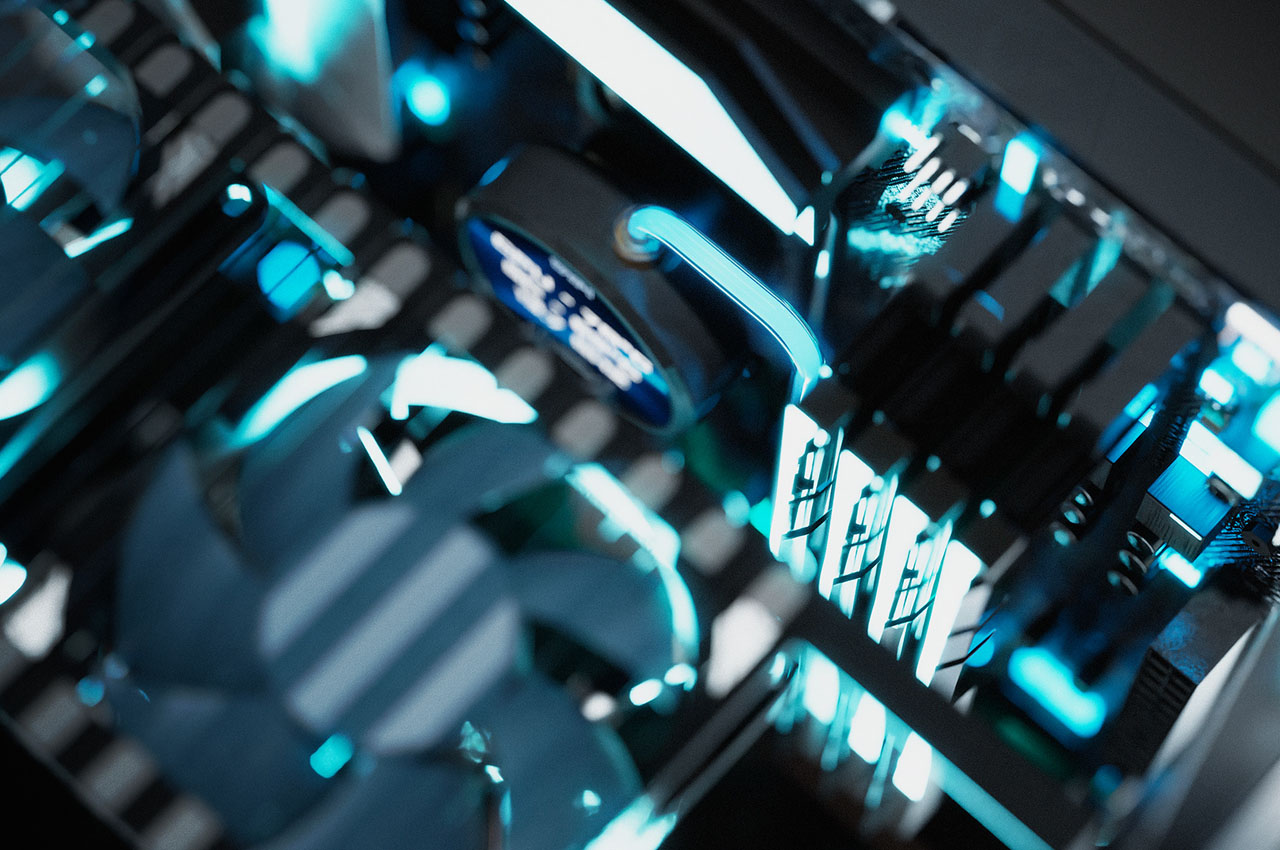 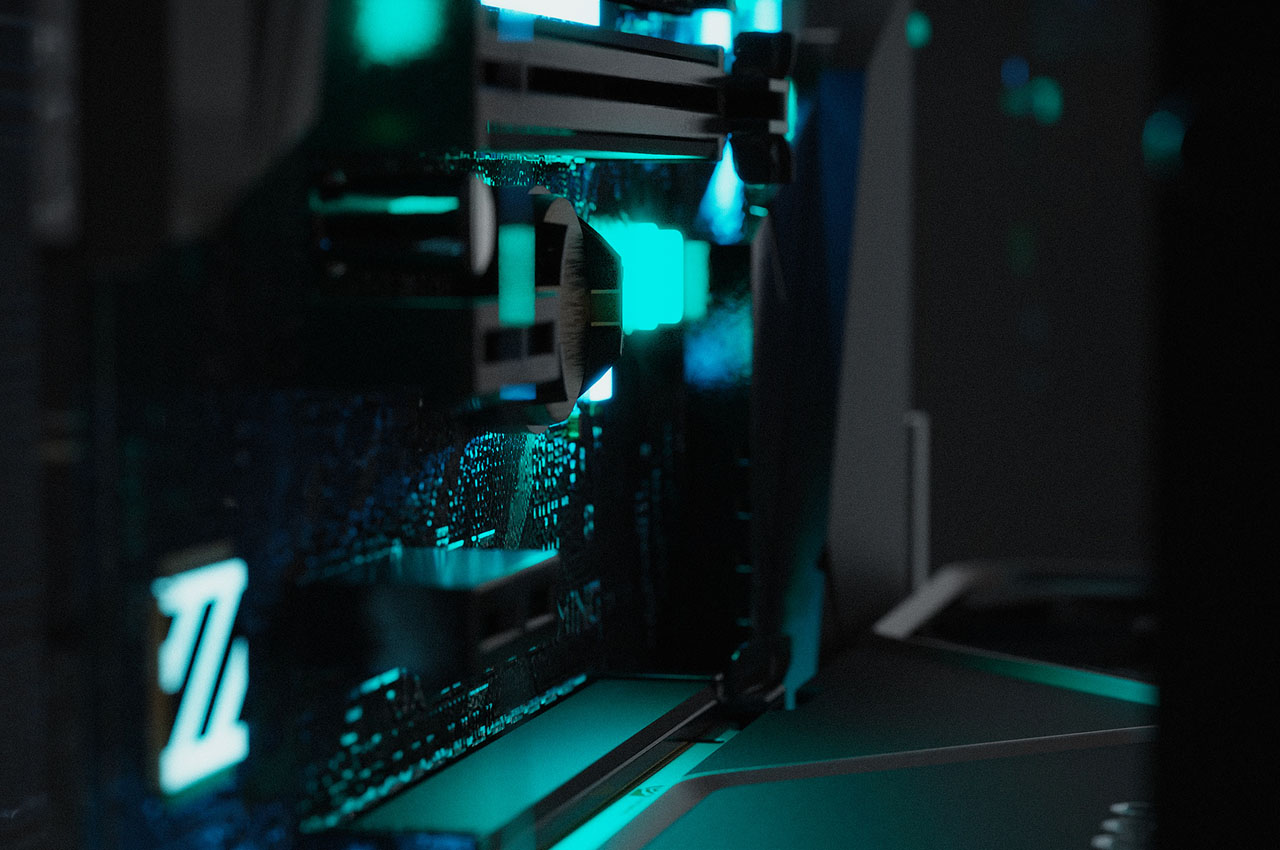 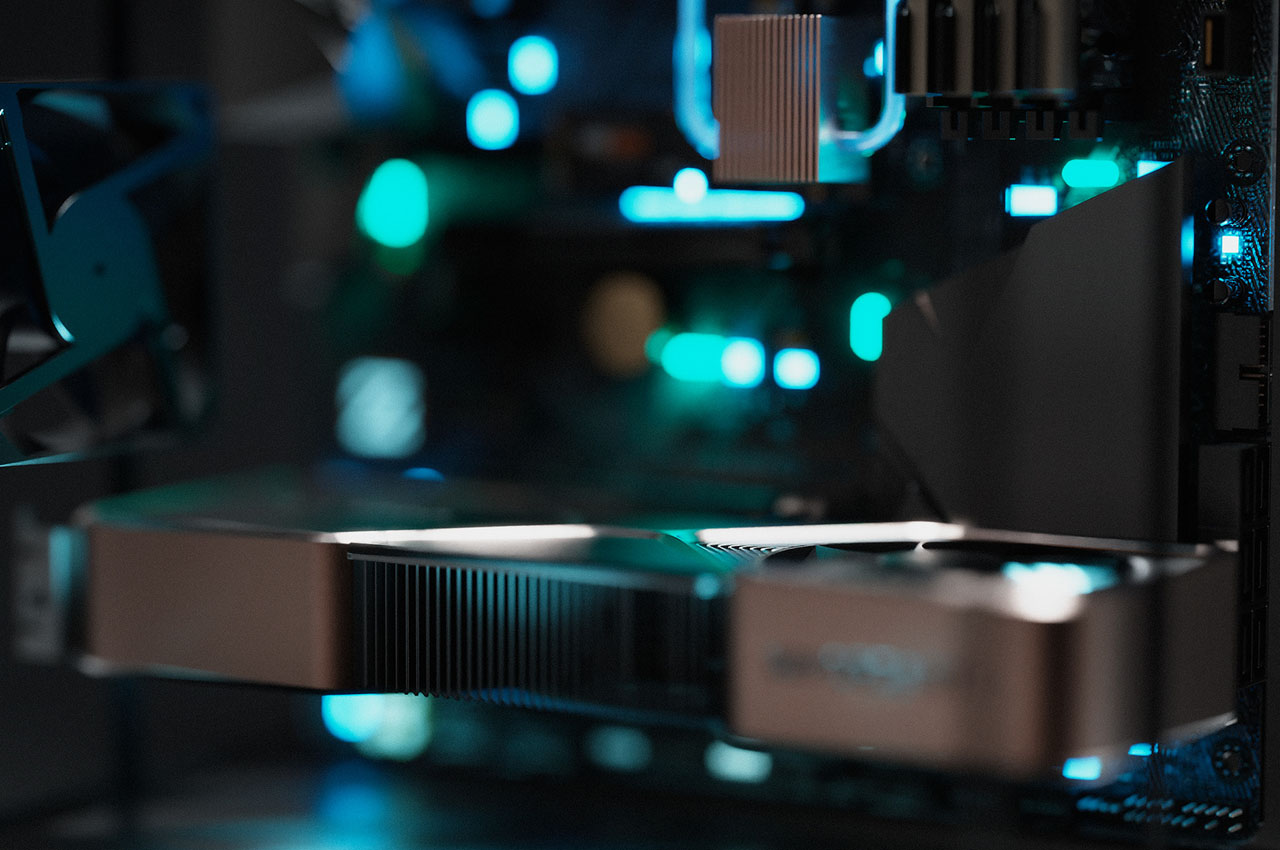 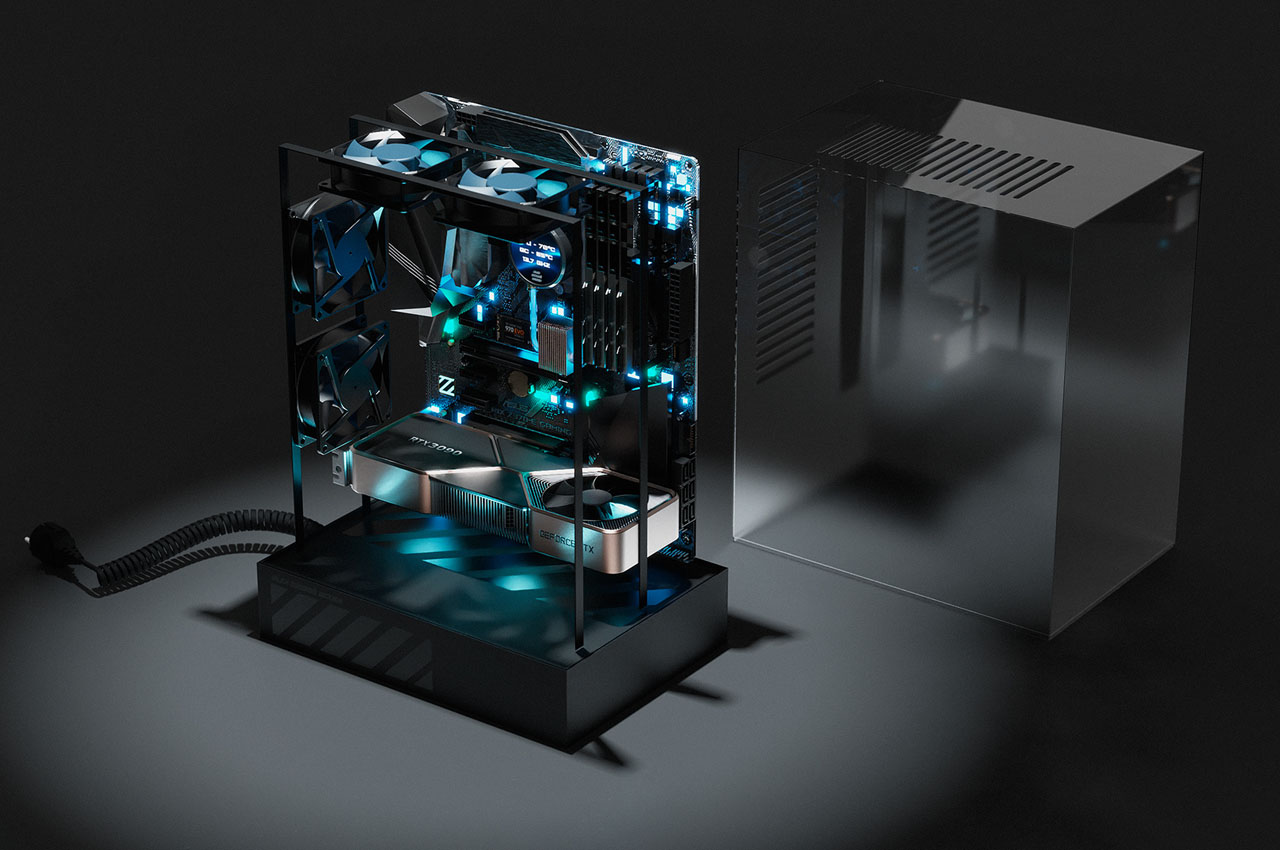 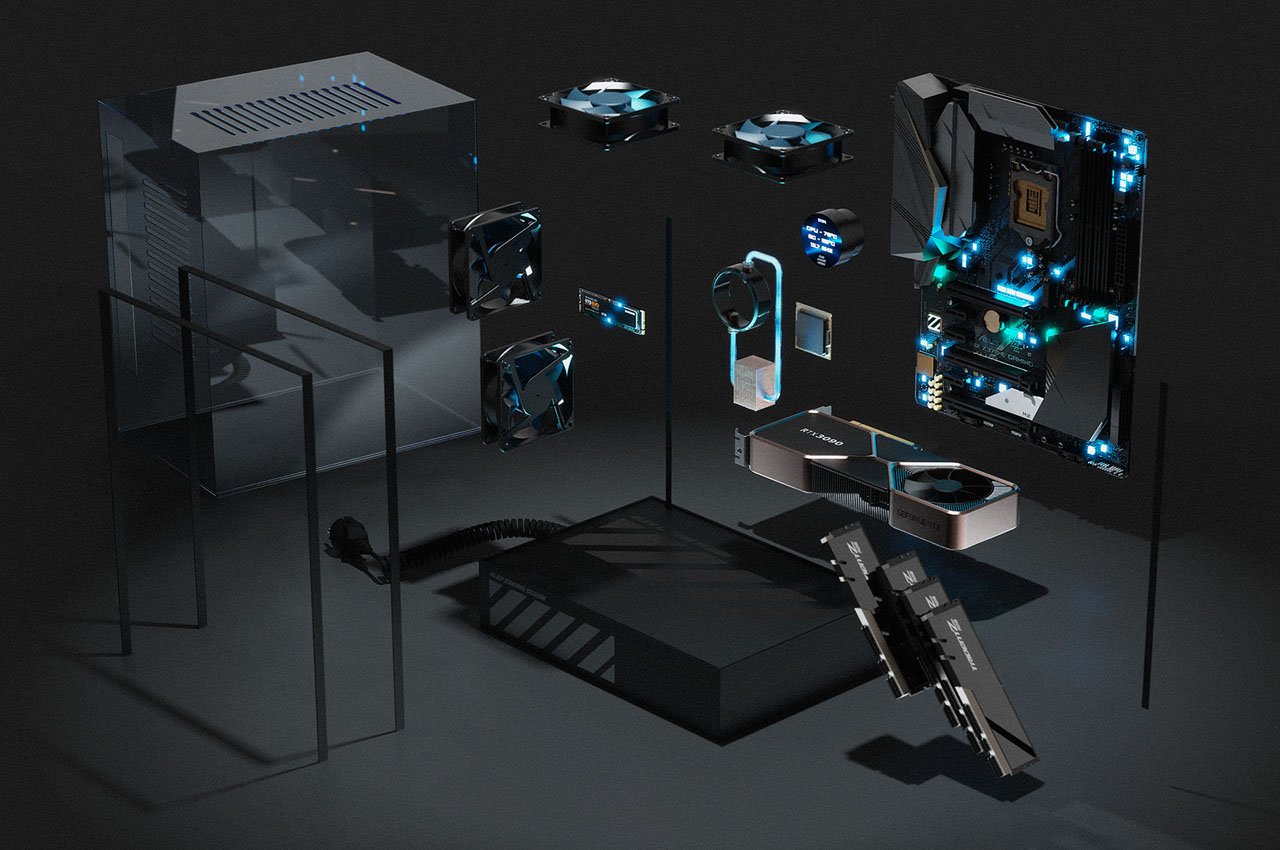 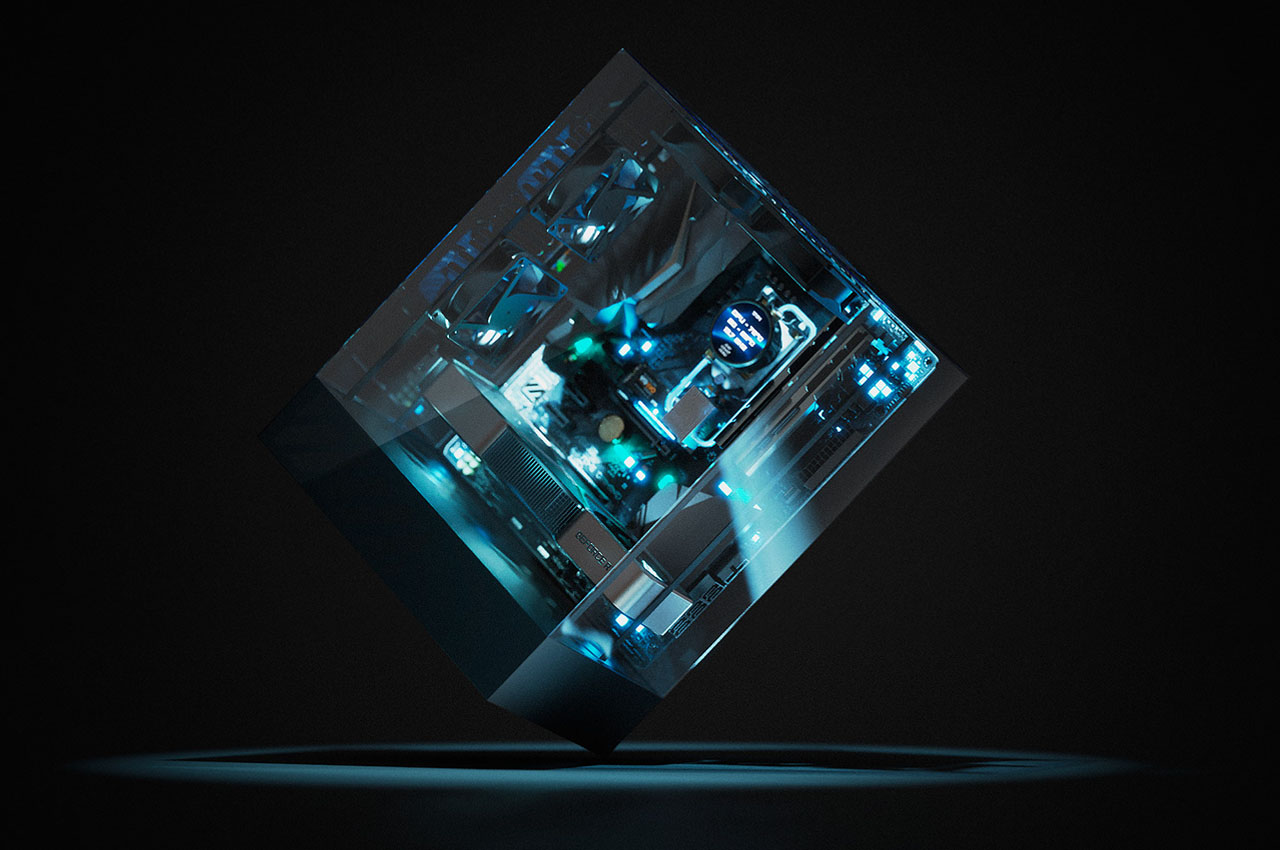 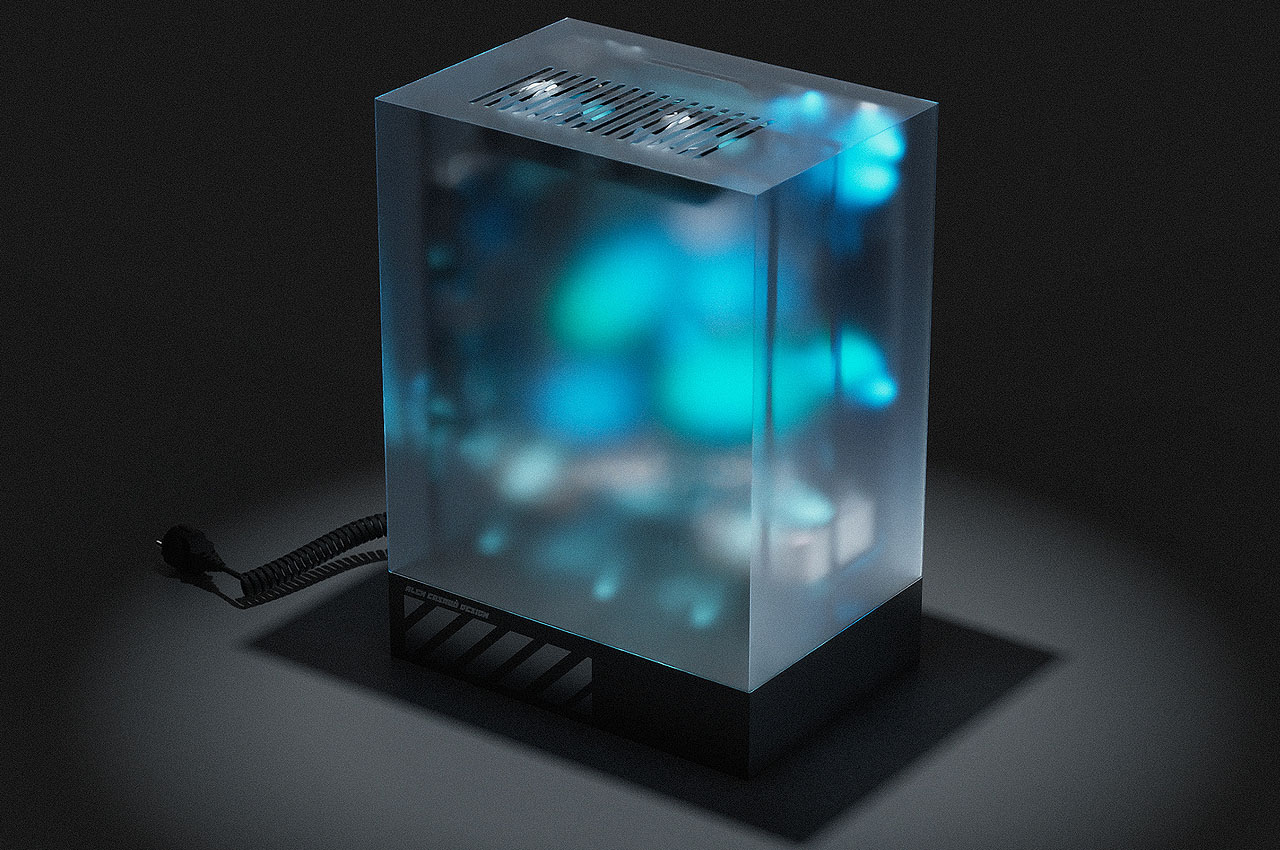 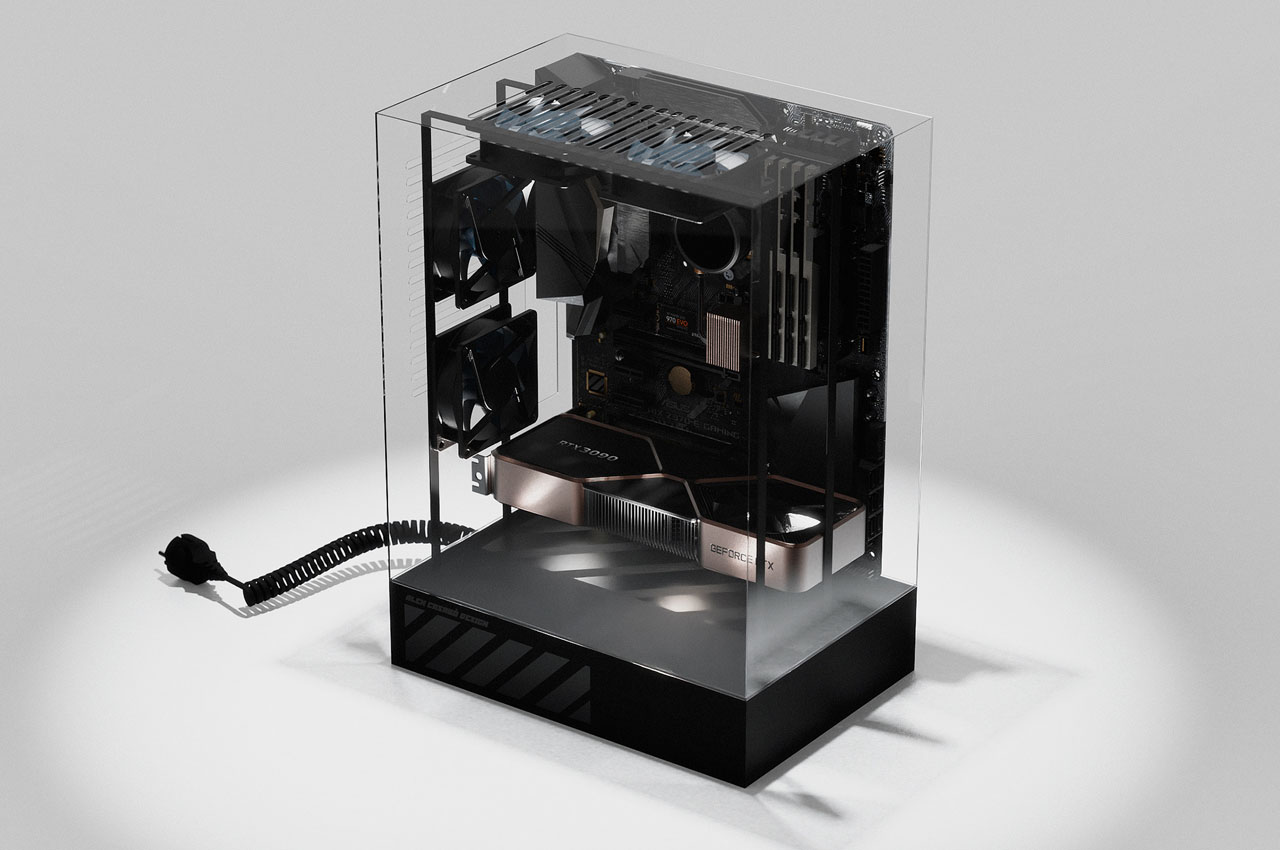 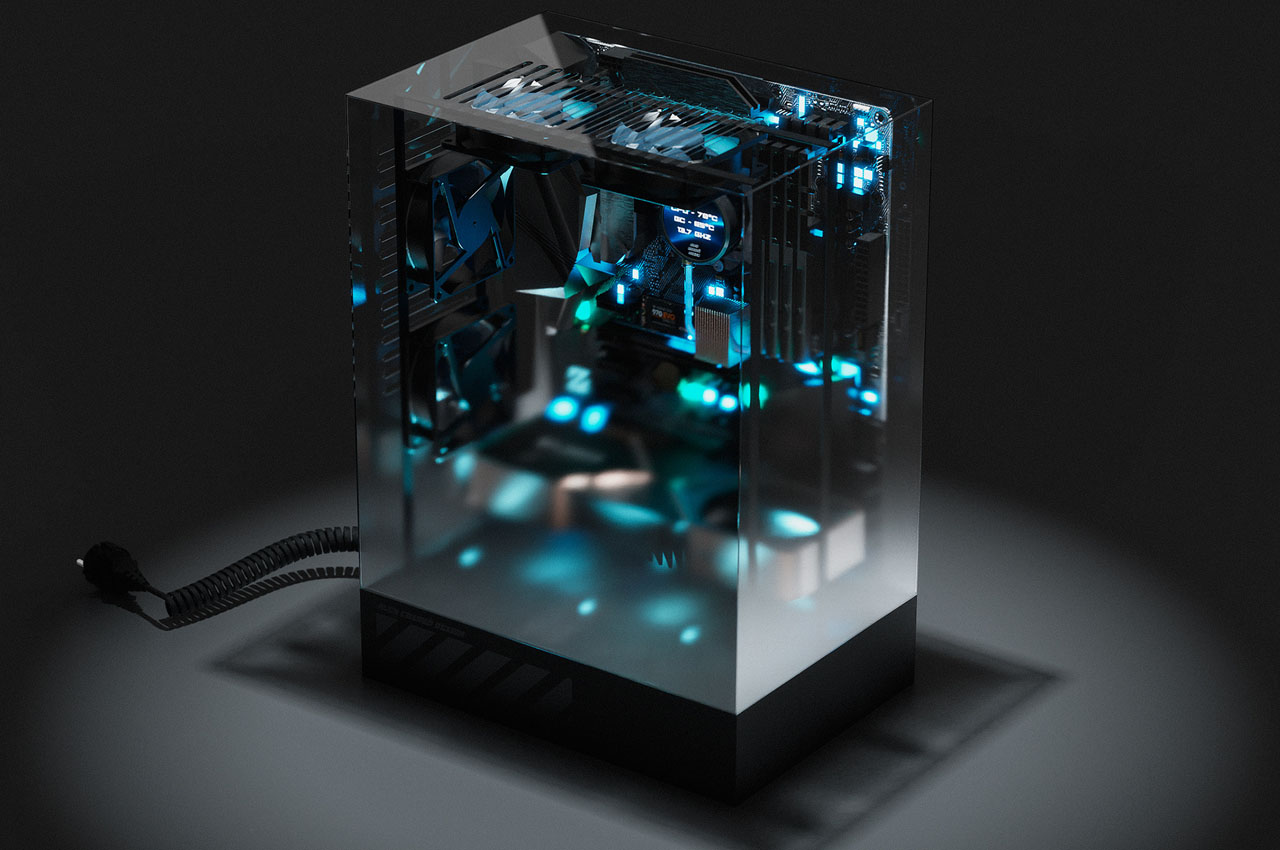 With the dynamism of a Stability Ball packaged in the form factor of a stool, the Ovini Balance Stool relies on a hemispherical cushion and…

Some people see tables as simply functional pieces of furniture. Purchases are made primarily based on utility, as long as they fit the space and…

Novus modular smartphone for kids, is the world’s first!

https://www.kickstarter.com/projects/abardeen/novus-the-modular-3-in-1-gadget-for-kids We have been through the rage where smartwatches kept track of the kids via the inbuilt GPS system, and then connected with parents via…