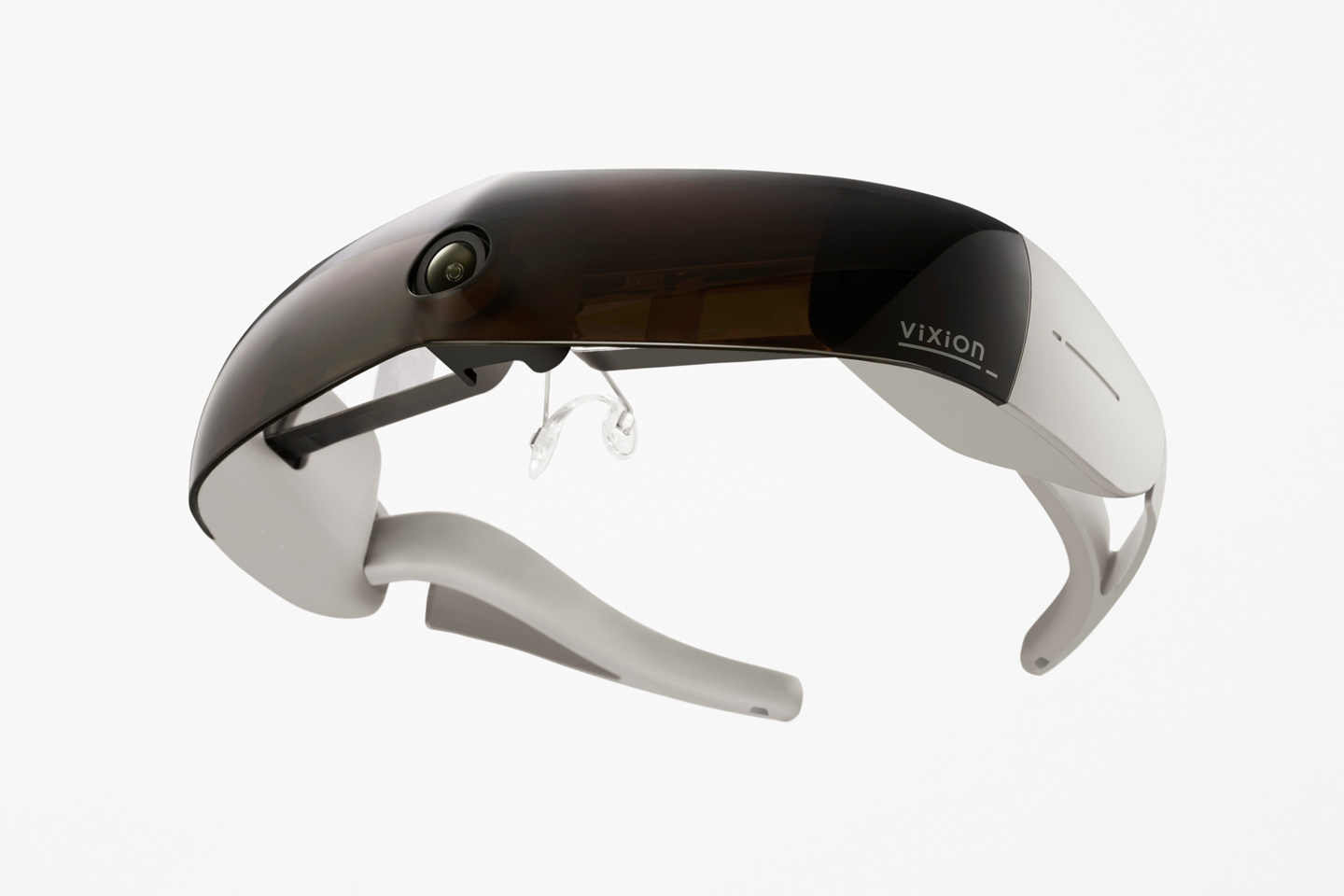 Partnering with Japan-based startup ViXion, Nendo has unveiled an eponymously named mixed-reality headset that’s designed specifically for people with reduced visibility. ViXion is a sleek headset that helps the legally blind (or people suffering from night blindness) see around them. The headset comes with a camera that captures the world ahead of the wearer, while an internal processor increases the visibility of the footage by amping up the brightness and the contrast, and projects the images onto the wearer’s eyes, allowing them to see better. 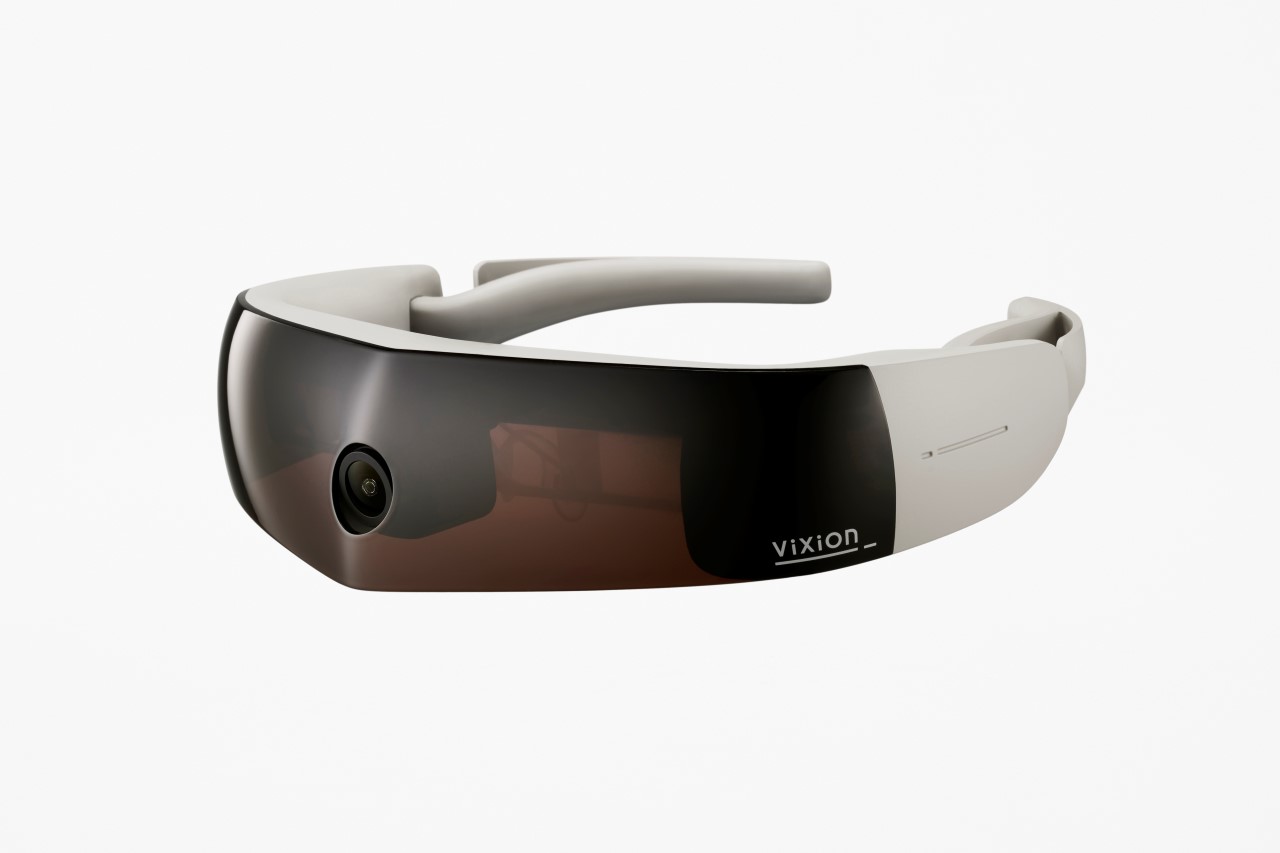 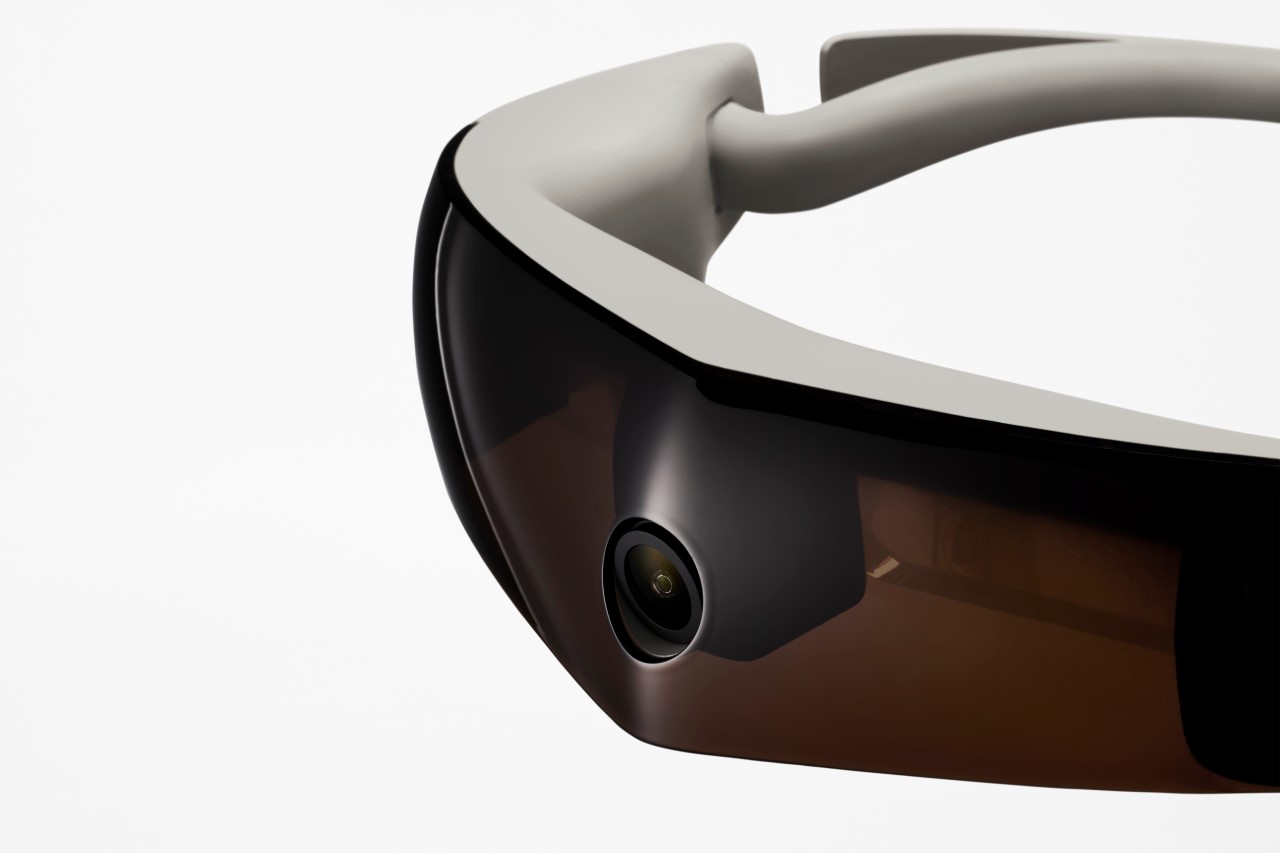 Fundamentally doing exactly the opposite of what sunglasses do, the ViXion is a headset that aids people with low vision, low peripheral vision, or night blindness, by brightening what’s ahead of them. The headset is characterized by a slim visor with a fisheye camera at the center, capturing footage across a wide periphery. The footage is processed to increase its visibility and then projected onto a semitransparent mirror display in front, for the viewer to clearly see. The wearer can also switch between black and white vision, black and white inversion, and high-contrast colors to match their visual needs. 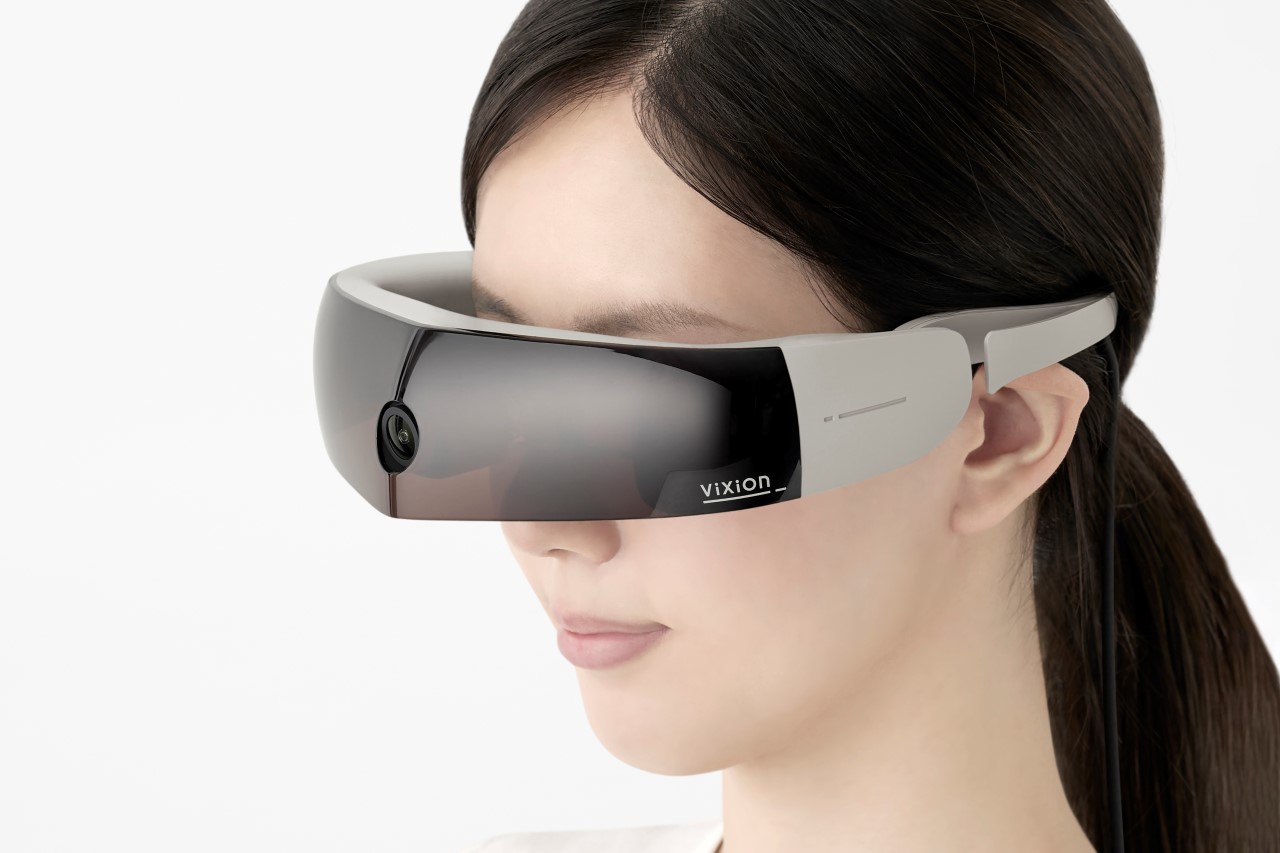 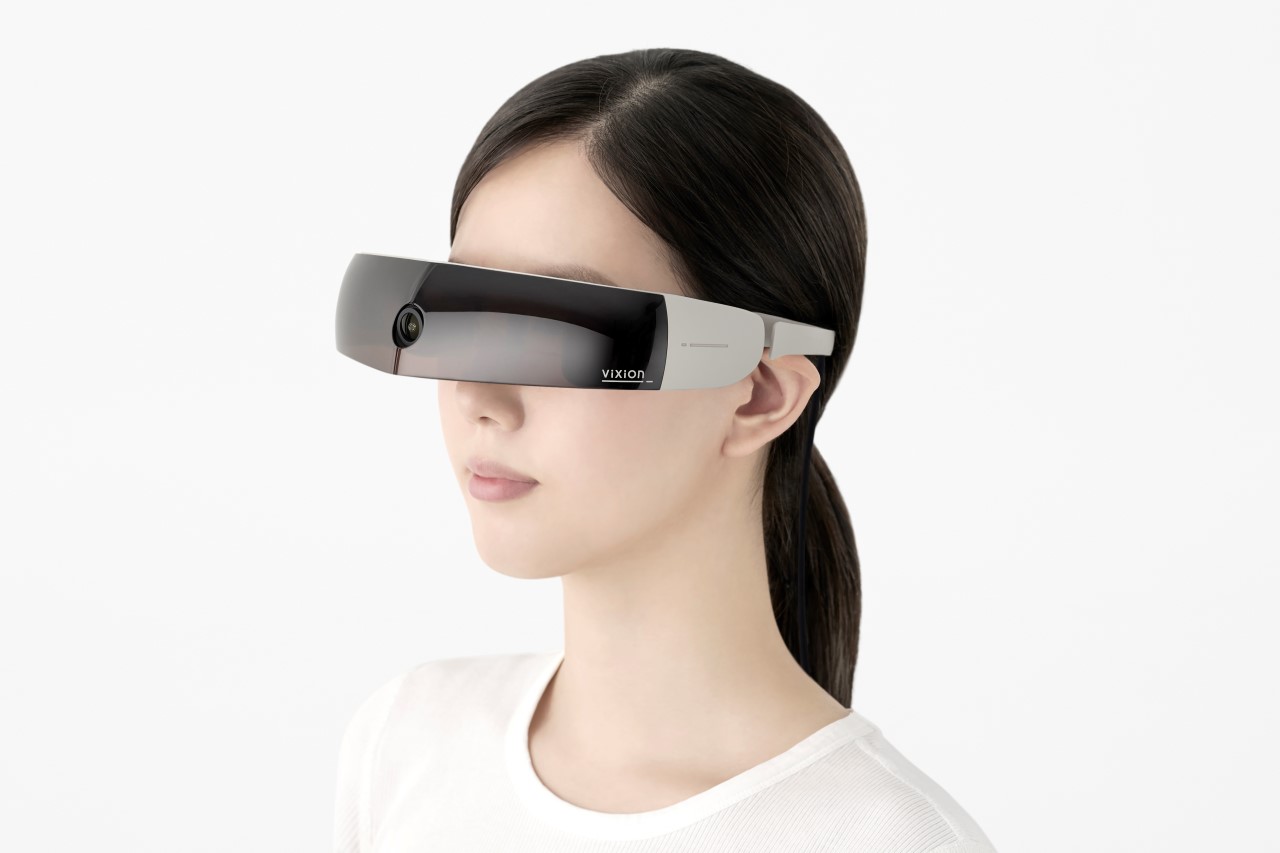 While the ViXion is, on paper, a mixed-reality headset, its purpose and target audience set it apart from most consumer-grade AR/VR headsets. For starters, since it’s a visual aid, it’s designed to be worn for longer, and is, therefore, slimmer and much more lightweight. On the aesthetic front, it treads the boundary between a gadget and a pair of sunglasses (often worn by people with visual impairment), and is accompanied by a tinted visor on the front that helps create a dim atmosphere for those semitransparent mirror displays to work. The ViXion comes outfitted with HOYA optics, and even has the ability to incorporate corrective lenses, for wearers requiring visual acuity correction. 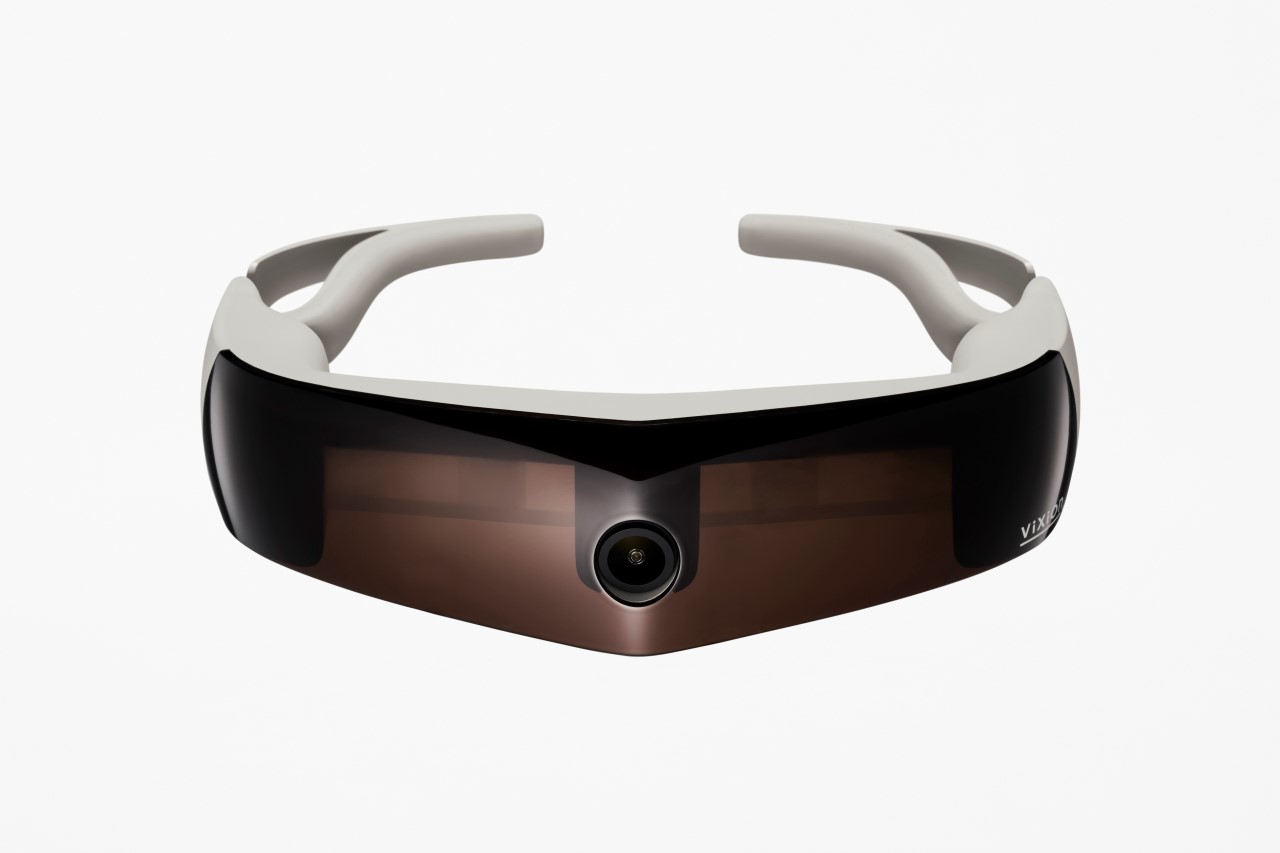 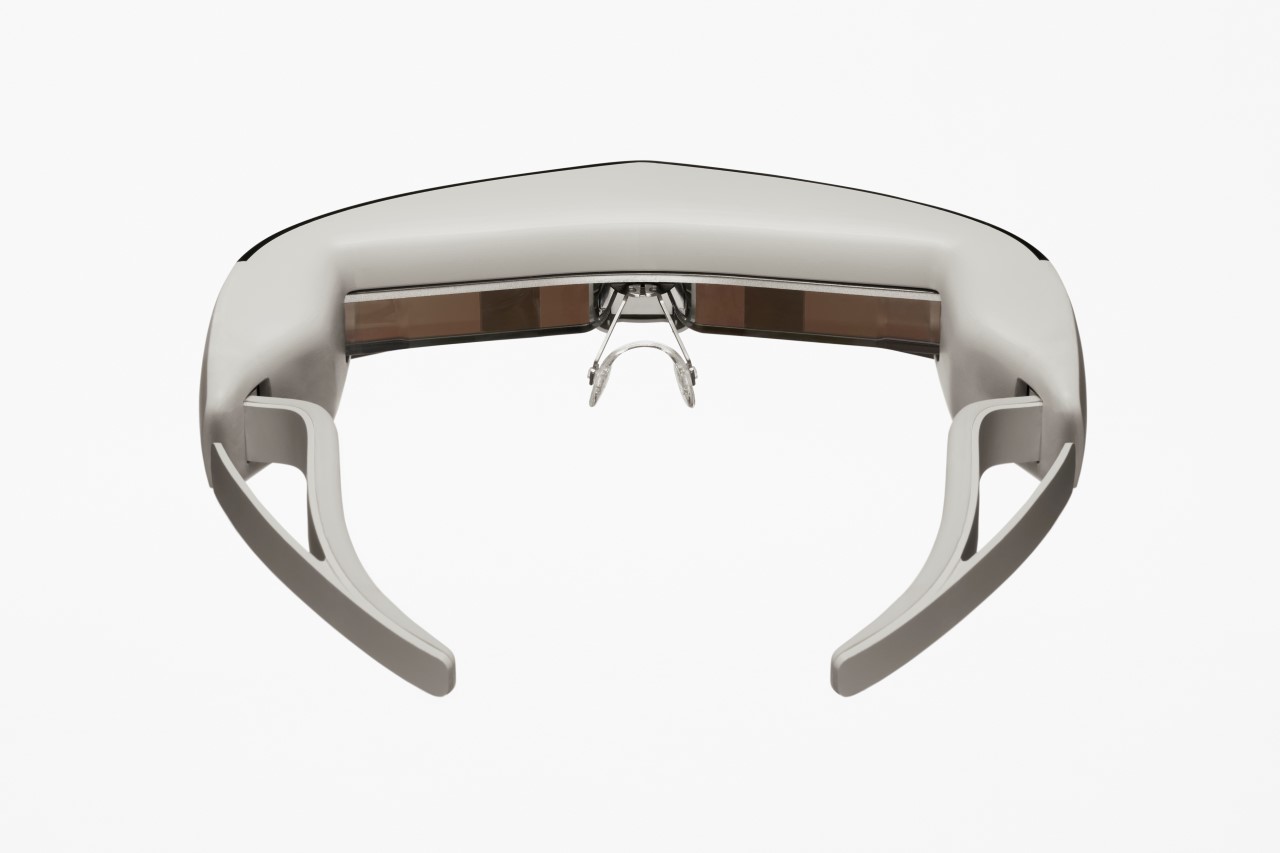 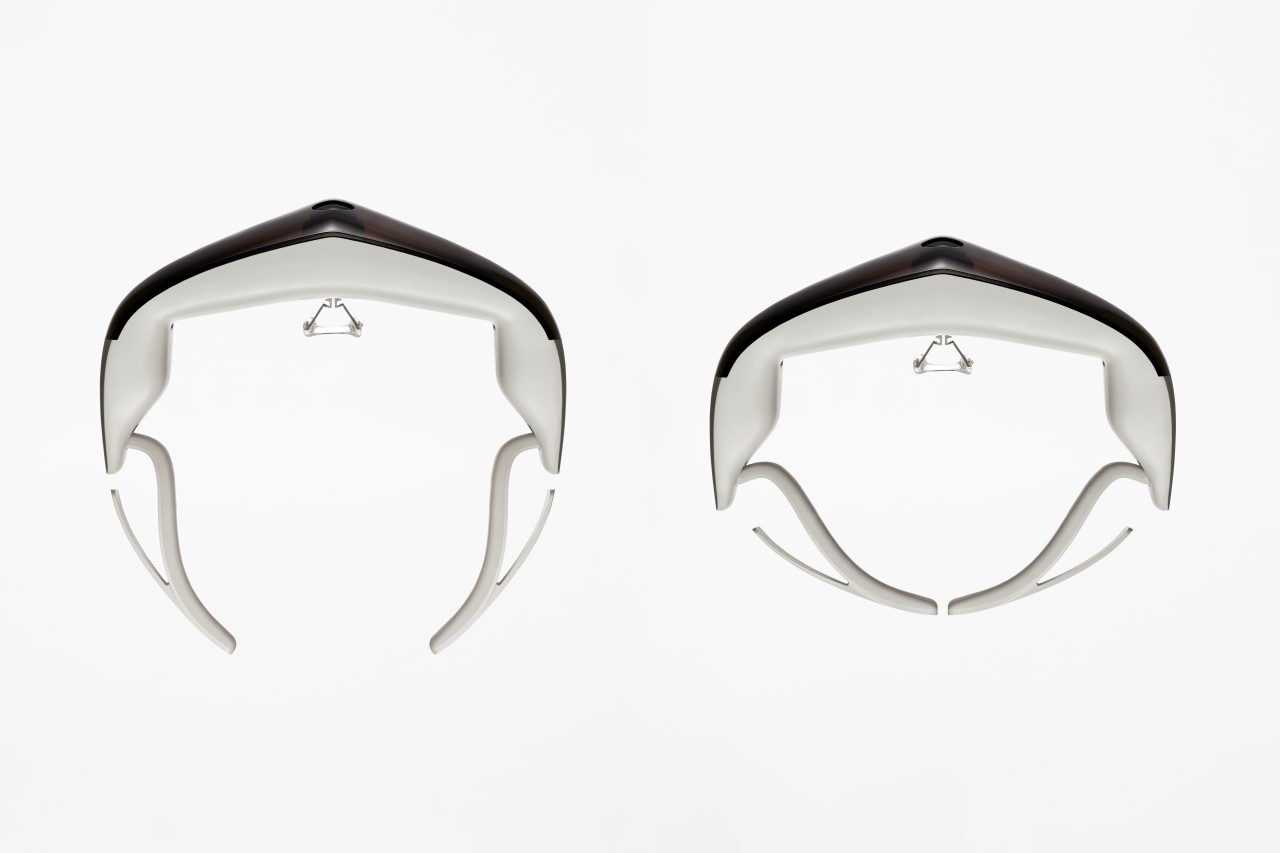 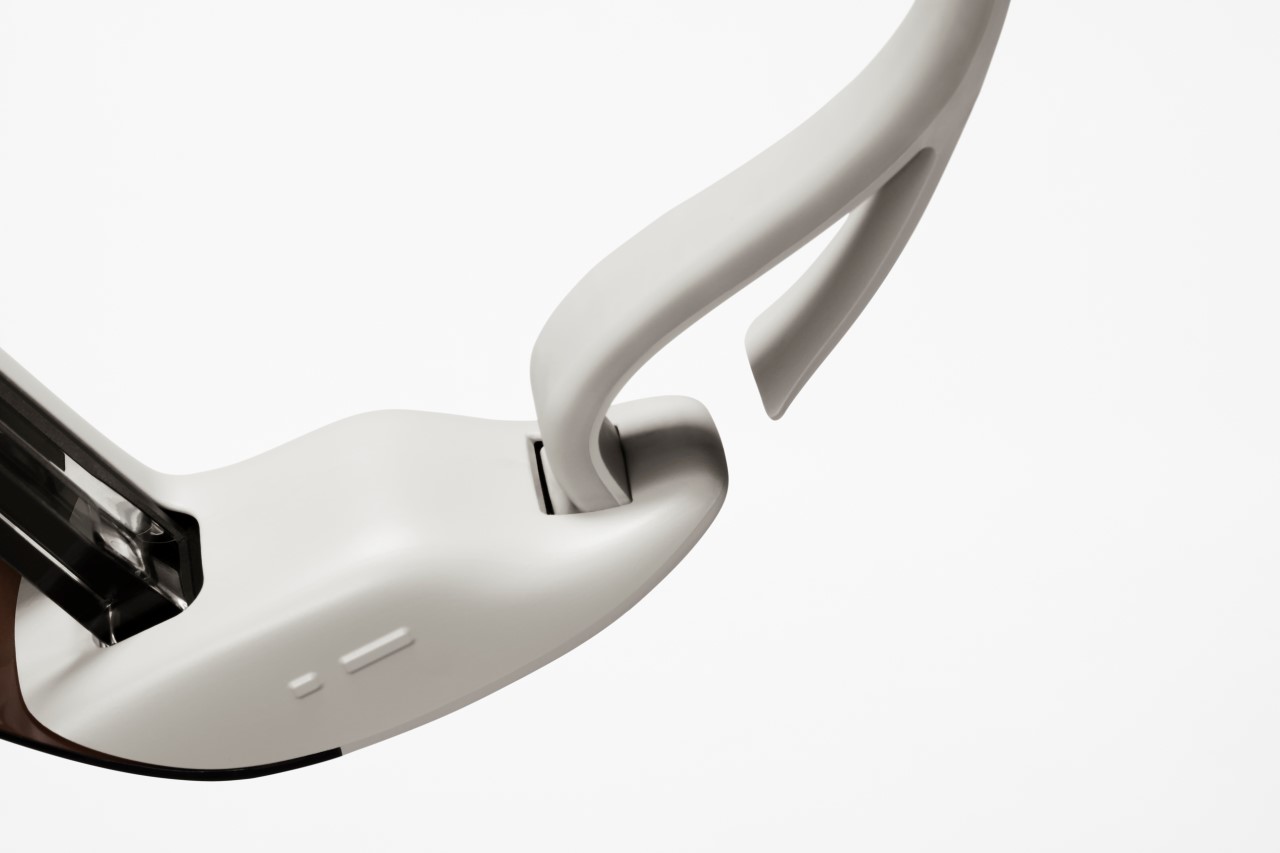 ﻿ Rehap is a wearable, assistive device designed for stroke survivors to exercise mirror movements, and joint exercises during the recovery process and relearning of…

How does a deaf or mute person use a smart speaker’s voice assistant? This concept tries to build a more inclusive smart speaker

Here’s a question nobody probably ever thought of… how do deaf and mute people communicate with voice assistants? Or specifically, with smart speakers? It’s a…